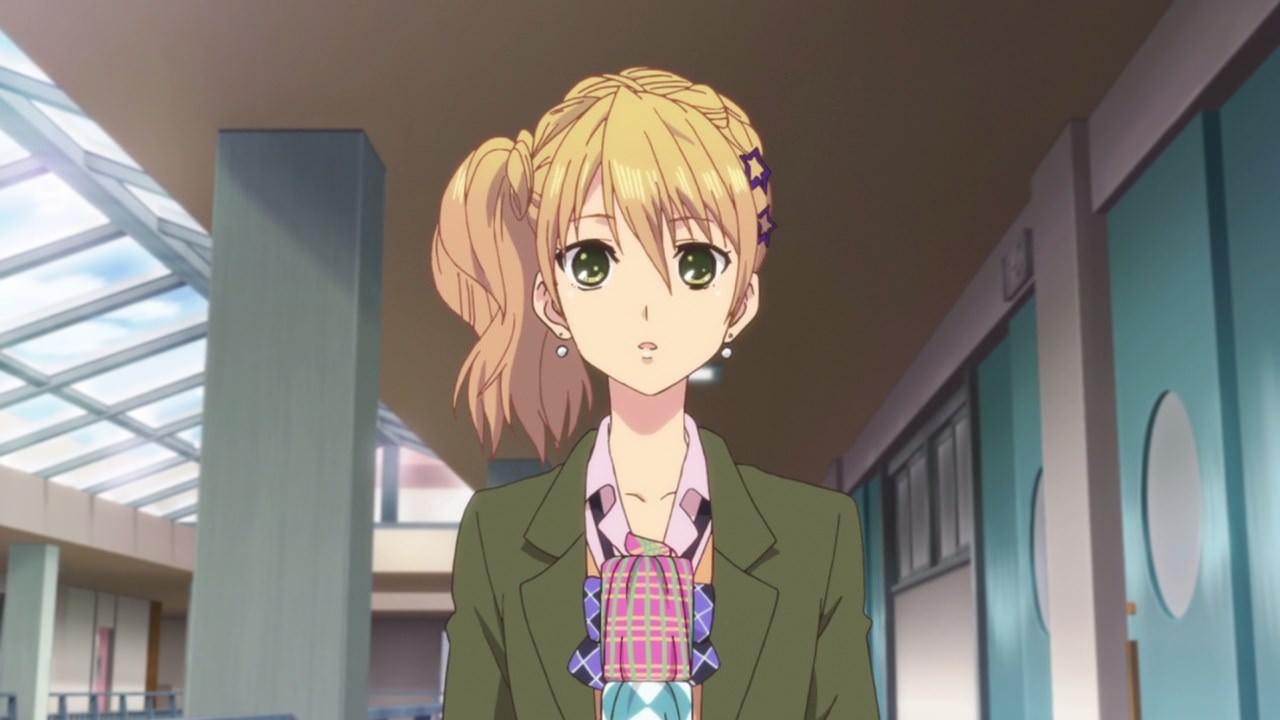 Well, looks like Yuzu Aihara is starting to dress up properly, but she still retained her gyaru look. 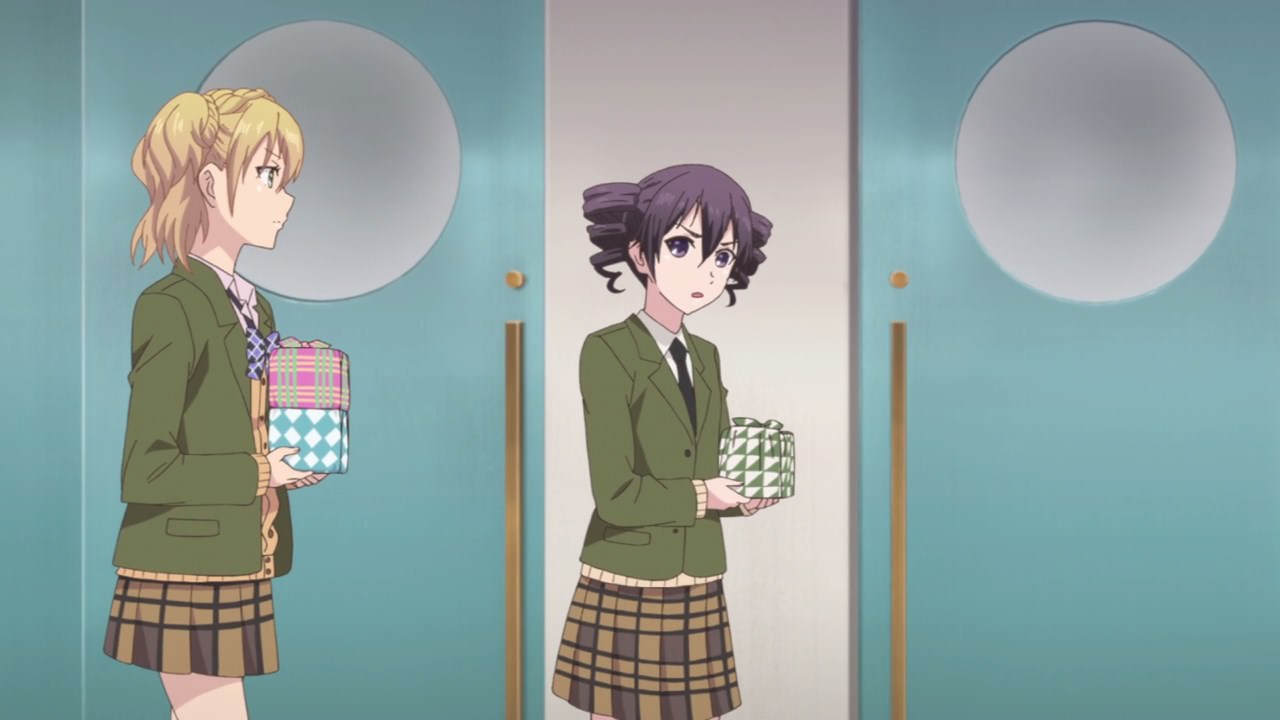 However, looks like Himeko Momokino is doing the same too because c’mon, remember last week’s episode when Himeko “crossed the line” with Mei? Well, let’s assume that both Himeko and Mei are lovers! 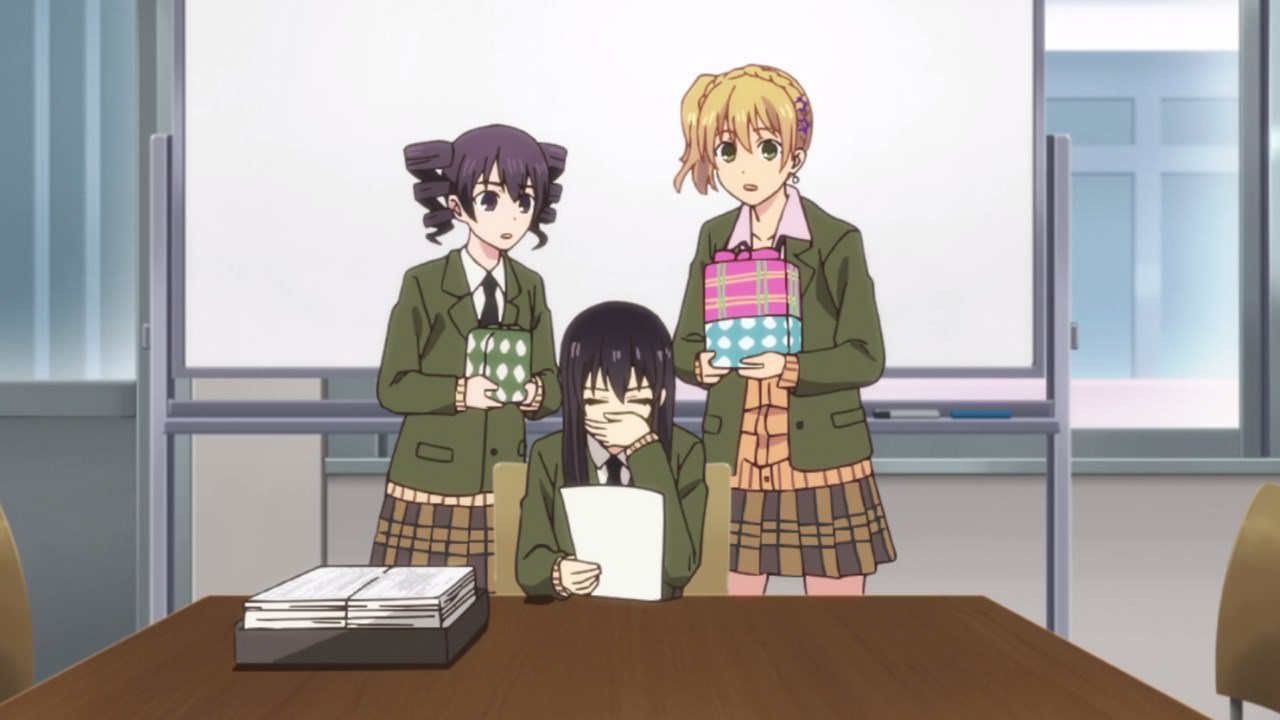 Except that it wasn’t the case as Mei Aihara told Himeko and Yuzu to leave the room at once. Well, looks like both girls will have to eat their lunch somewhere.

And you know what, I think Mei Aihara is getting busy with administrative work in addition to her usual school council work, since her grandfather was hospitalized recently and he’s currently recovering as we speak. 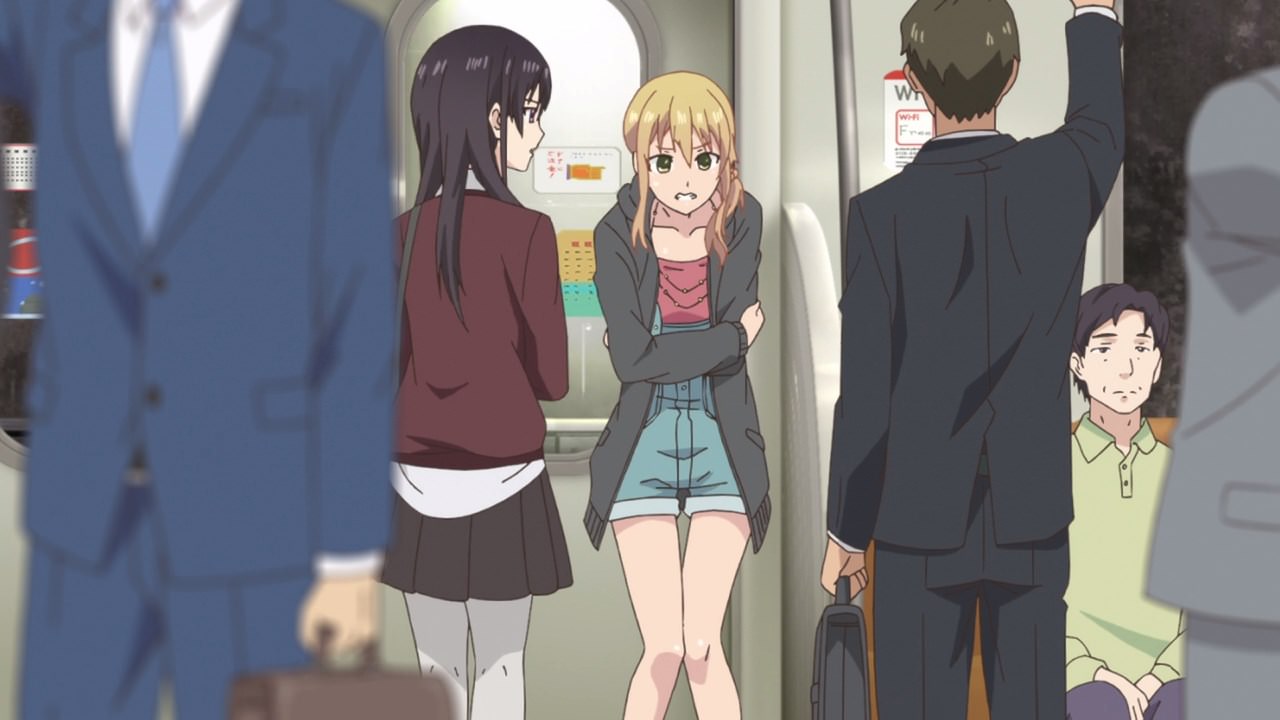 Still, Yuzu scored one against Himeko when she invited Mei to visit some place, like an amusement park or something that’ll relieve their stress after a week’s worth of studying.

Even though she’s shivering that someone might kill her, at least Yuzu got her step-sister to come along. 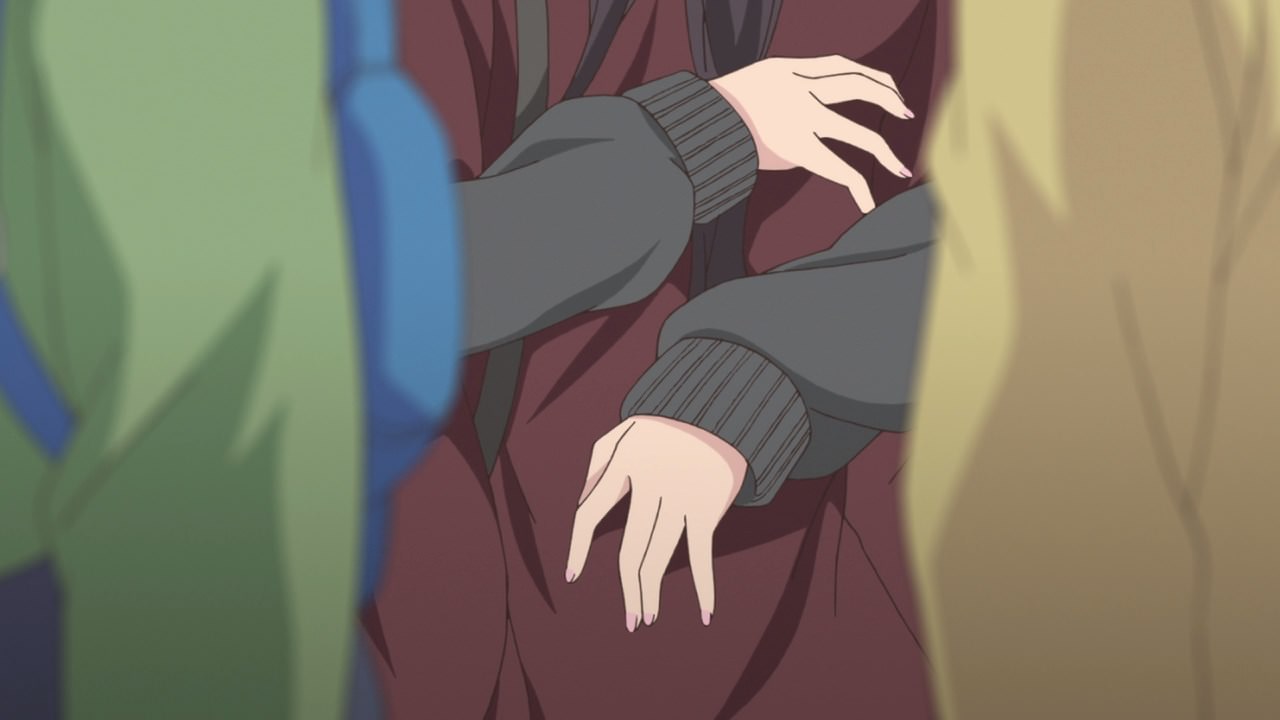 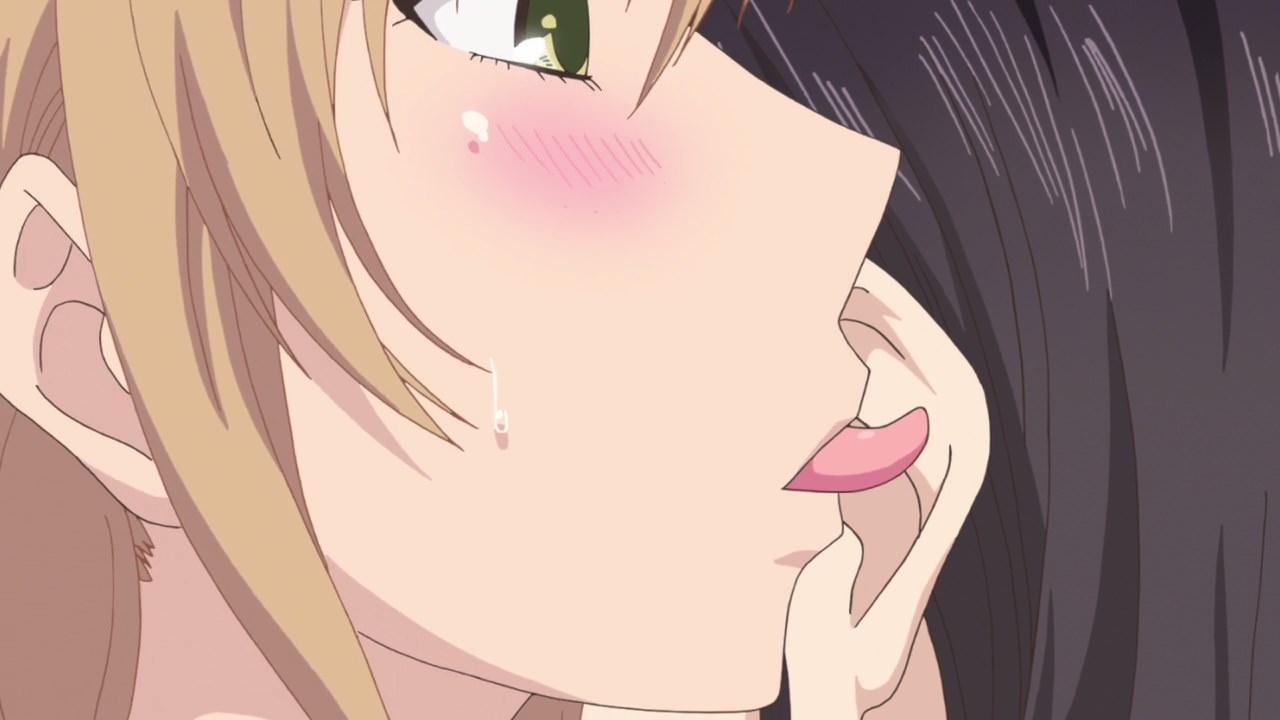 On the other hand, looks like Yuzu wants to cross the line with Mei much like how Himeko did it in the previous episode.

Oh Yuzu-chan, you can’t do it when in public. Someone might notice like Harumi Taniguchi or even Himeko Momokino! 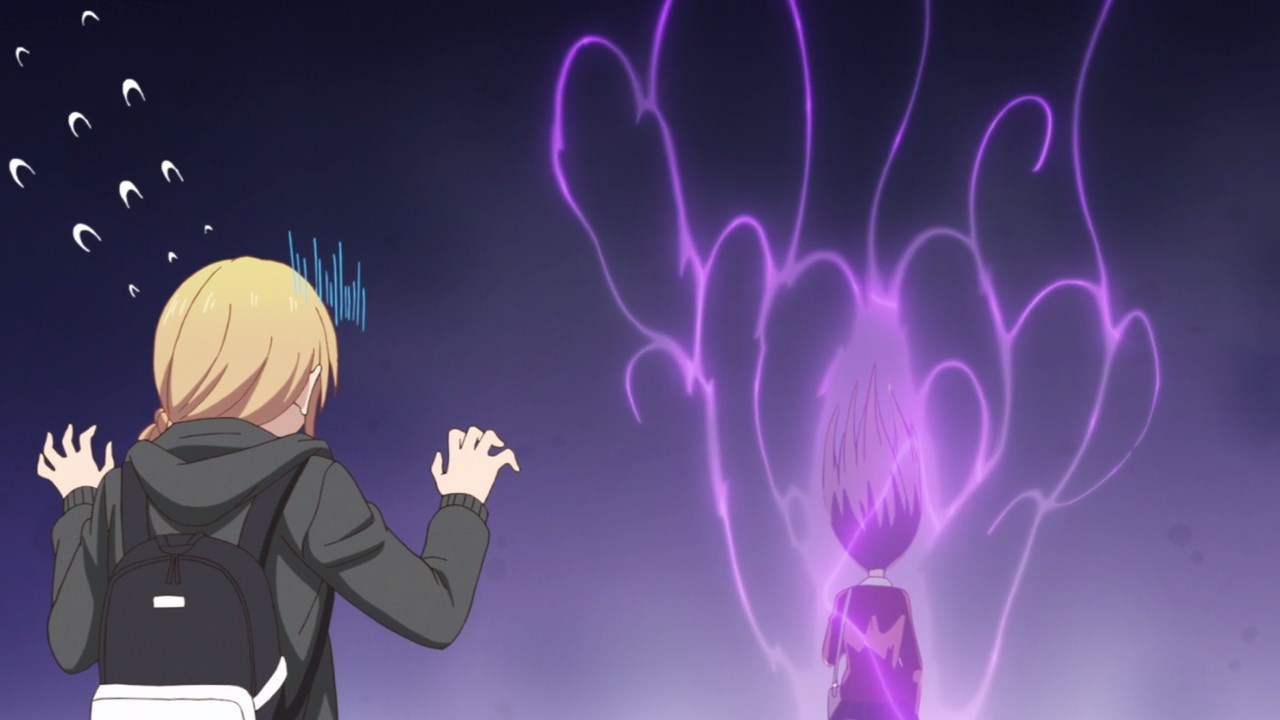 However, Yuzu found out that Himeko didn’t cross the line as Mei pointed out. And as you can see, she’s pretty mad towards Yuzu for making this misunderstanding.

Well, I have to say that Himeko Momokino is a big fat liar who wants to make good for herself! 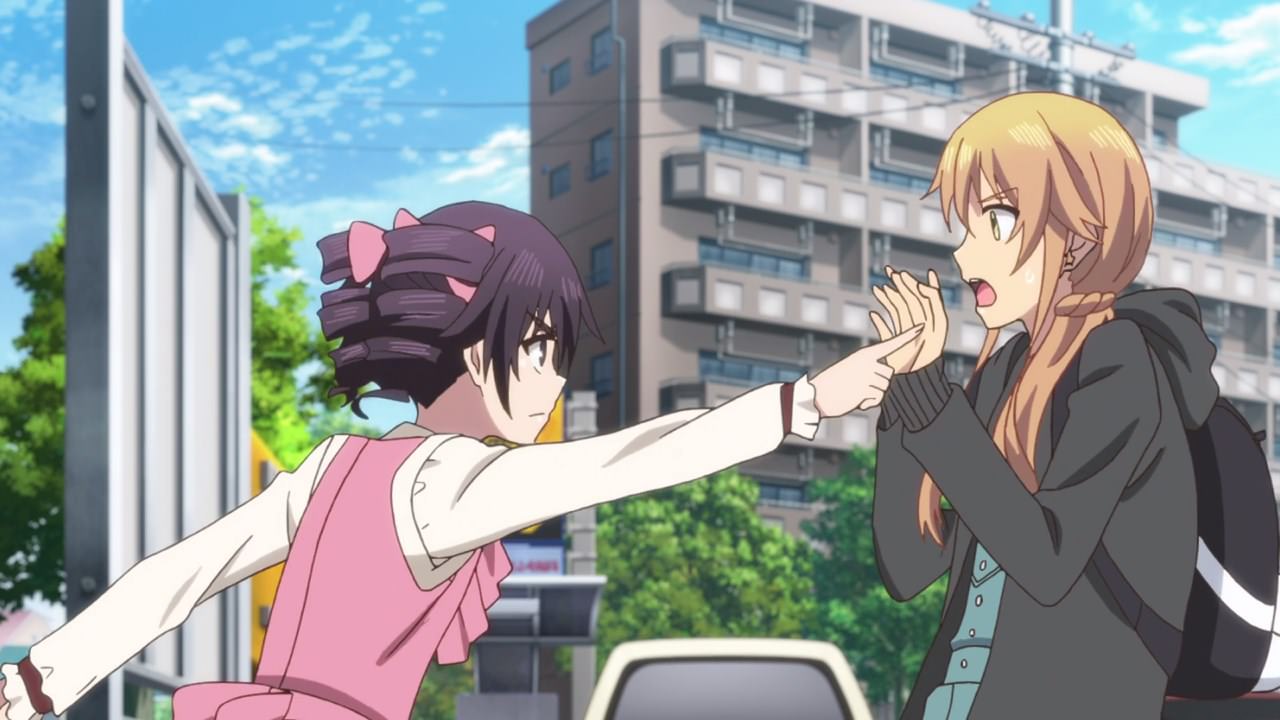 And speaking of Himeko Momokino, she finally caught up with Yuzu Aihara as she wants Mei back to her. Really Himeko, you’re just being salty towards Yuzu! 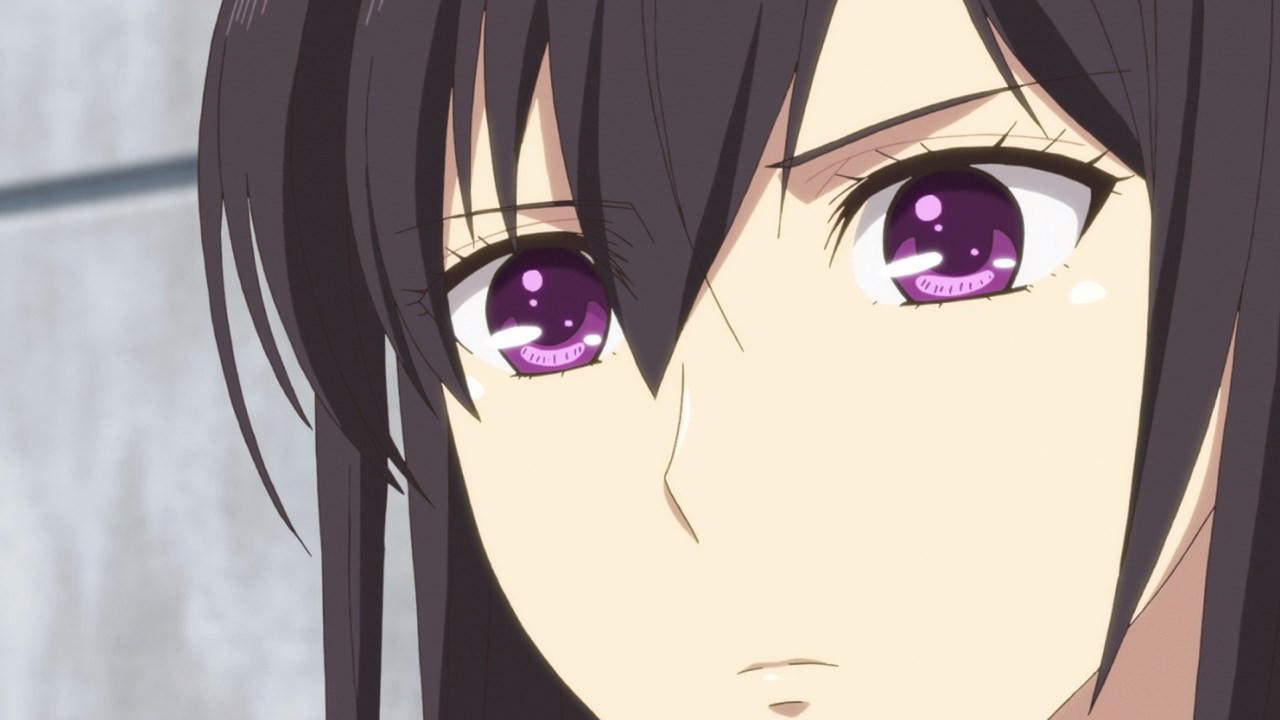 But as for Mei Aihara, she told Himeko Momokino to stay away from Yuzu and not cause any misunderstandings.

Also, she’s not gonna talk to Himeko for a while as Mei will stay with Yuzu for this occasion. 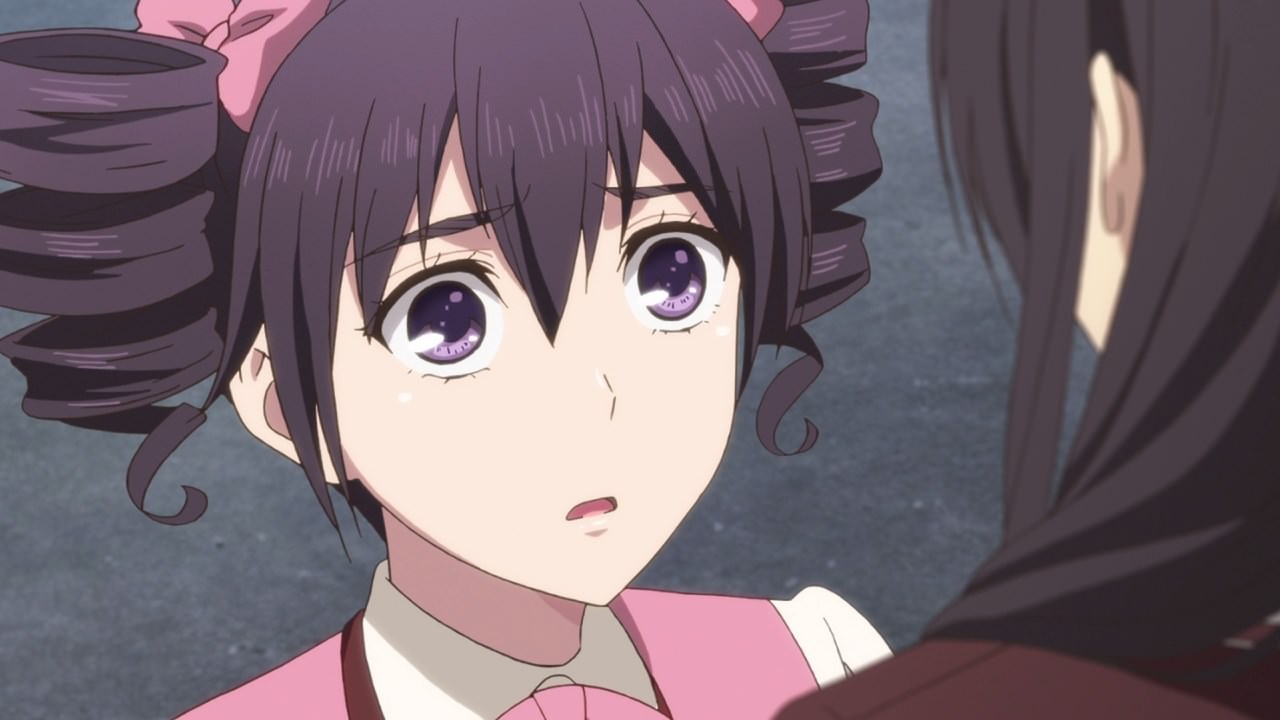 Well, that should teach Himeko a lesson on not messing with either Mei or Yuzu. But you know what, I feel that Mei’s scolding towards Himeko is a bit too much that she’s starting to cry!

Still, I believe that they’ll get this over with and Mei’s friendship with Himeko will be restored on the next episode. 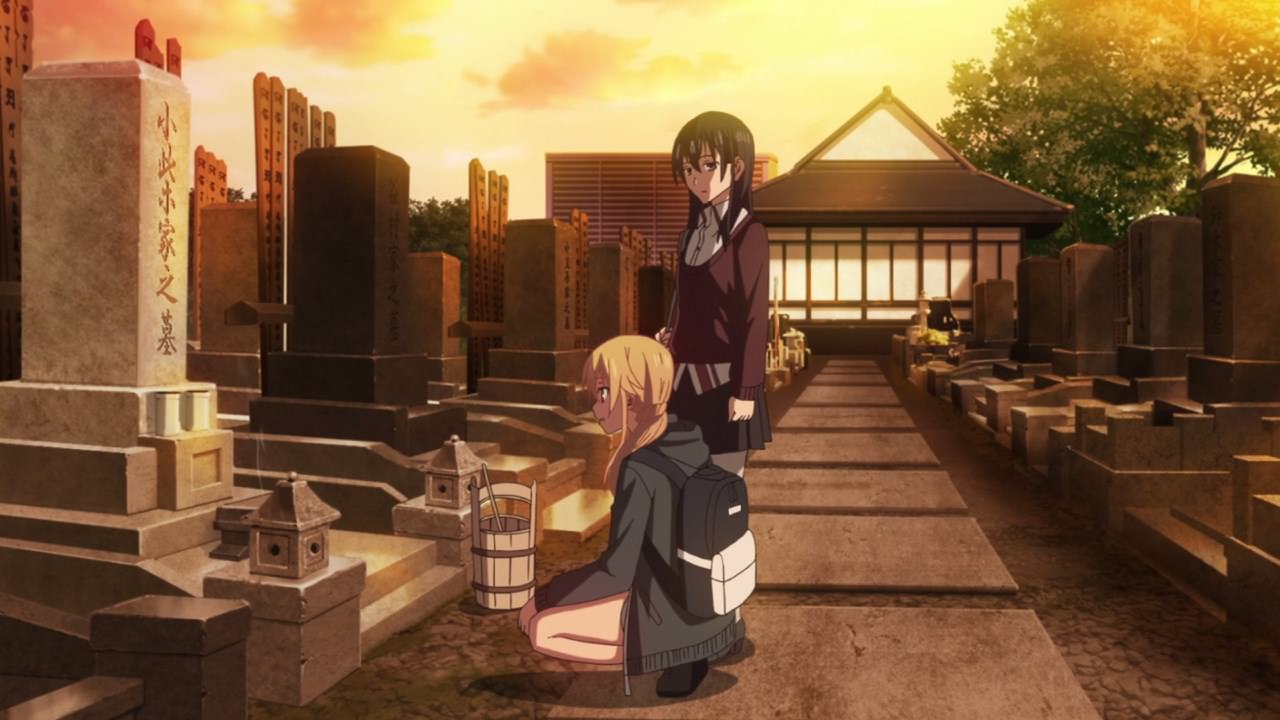 For now, let’s end this week’s episode where Yuzu visits a grave of her biological father who died when she was 3 years old.

She didn’t have any ill feelings towards her late father and heck, Yuzu introduces to Mei and pay respects afterwards. But you know what, I still don’t know what happened to Mei’s father anyway? 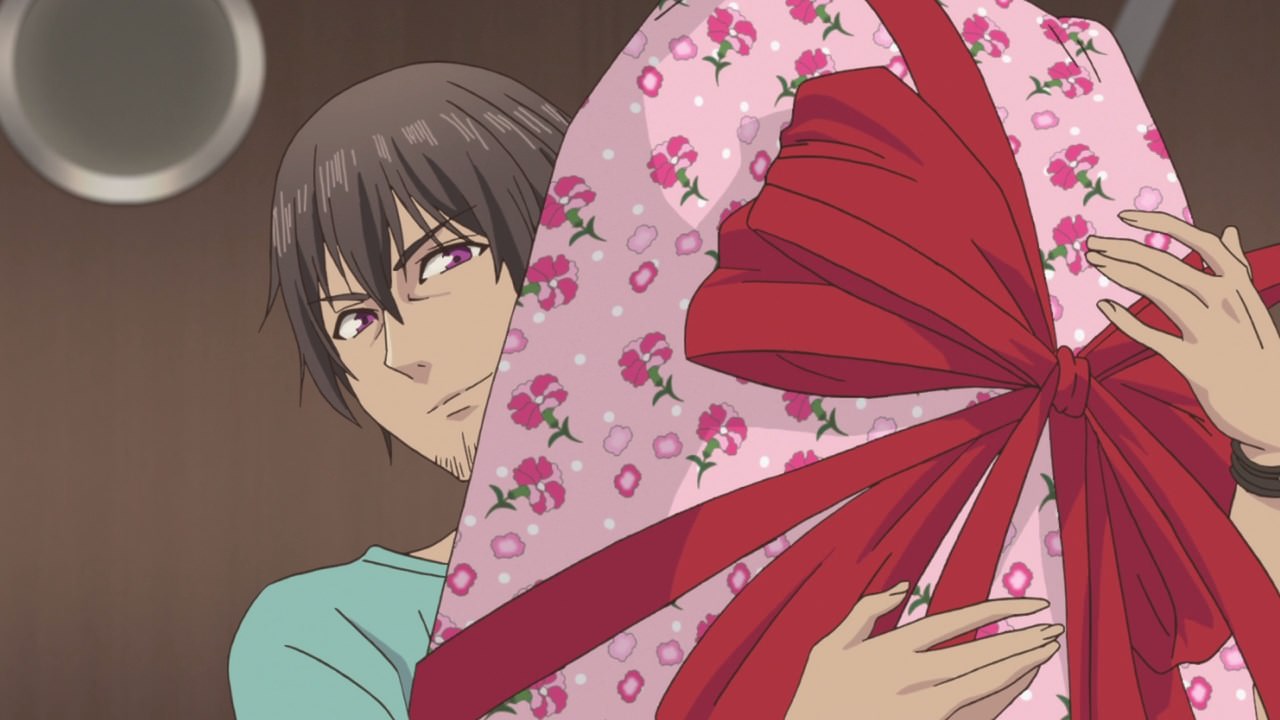 However, seems that this guy might be Yuzu’s new dad as he arrived at the end of this episode. Man, I’m curious to see who this guy really is for next week!