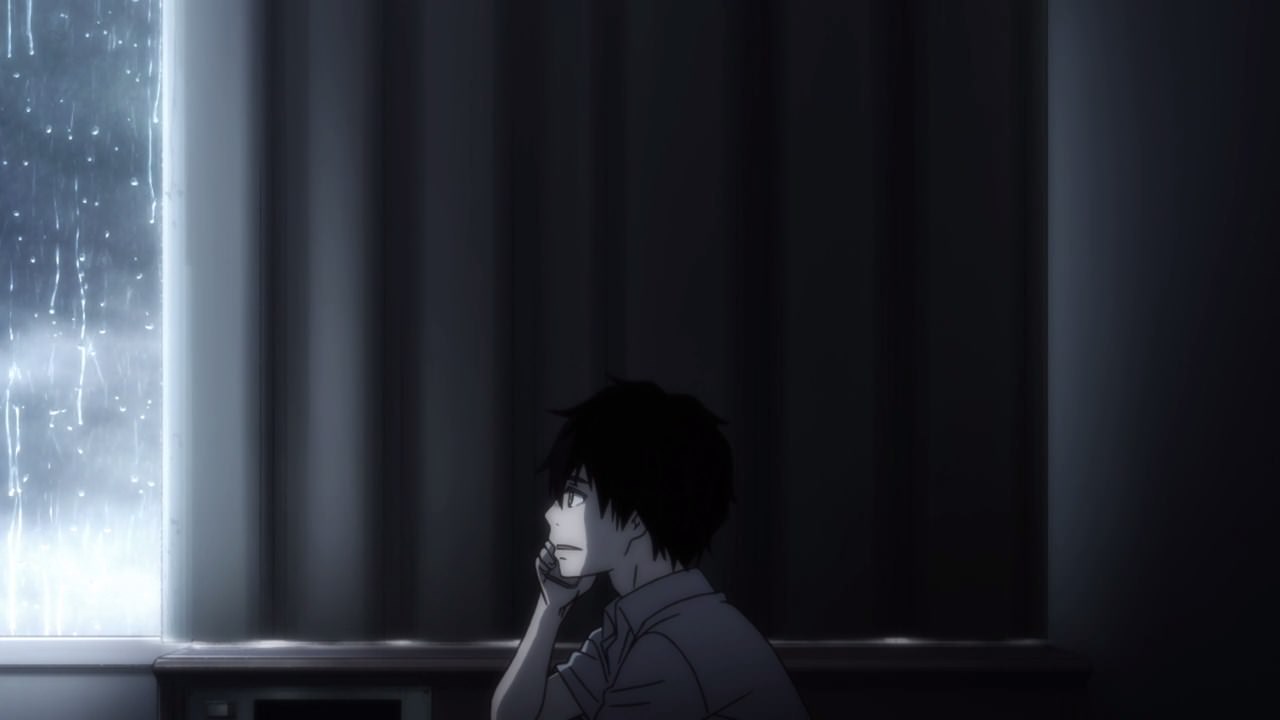 Well everyone, looks like Rei Kiriyama and Touji Souya are currently staying at the Seisen Inn near Sendai Station due to the typhoon storm that’s currently happening outside of the hotel.

Also, Rei-kun got a call for Chairman Jinguuji as he’s worried about Meijin Souya. 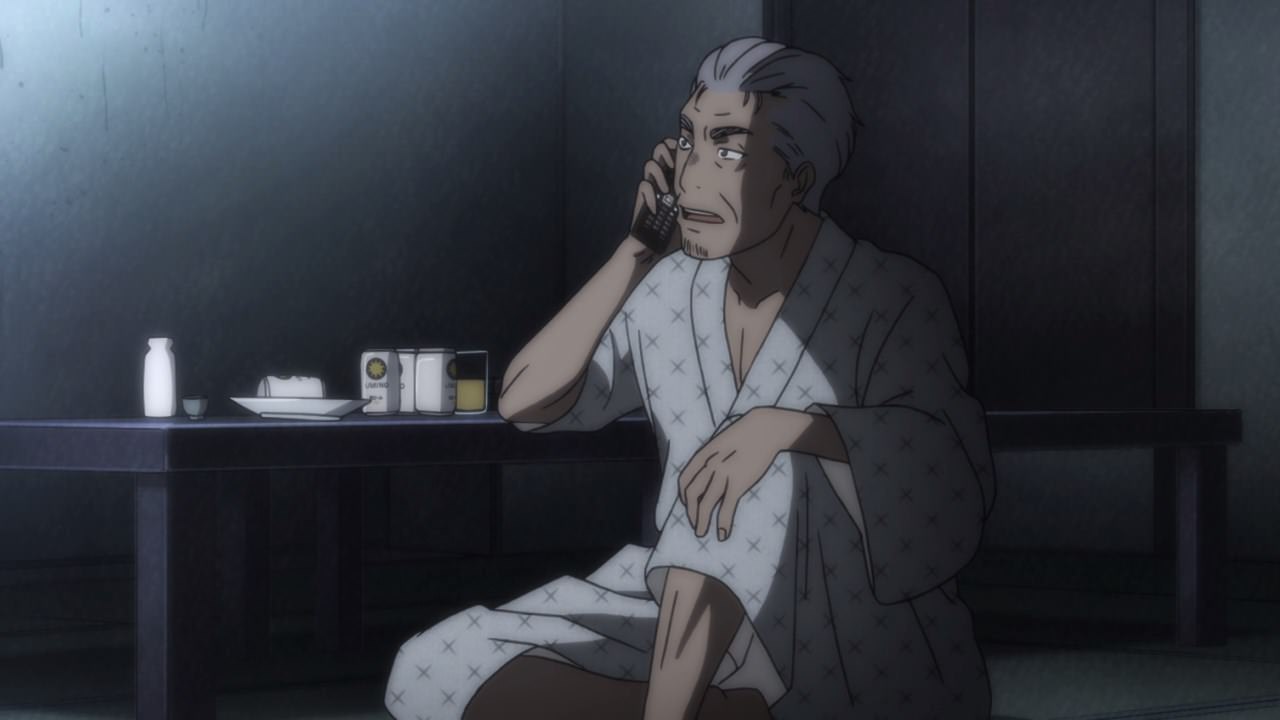 While Kiriyama told him that Meijin Souya is fine as he’s currently sleeping at the adjacent room, the chairman told him that Touji Souya has hearing problems a long time ago. 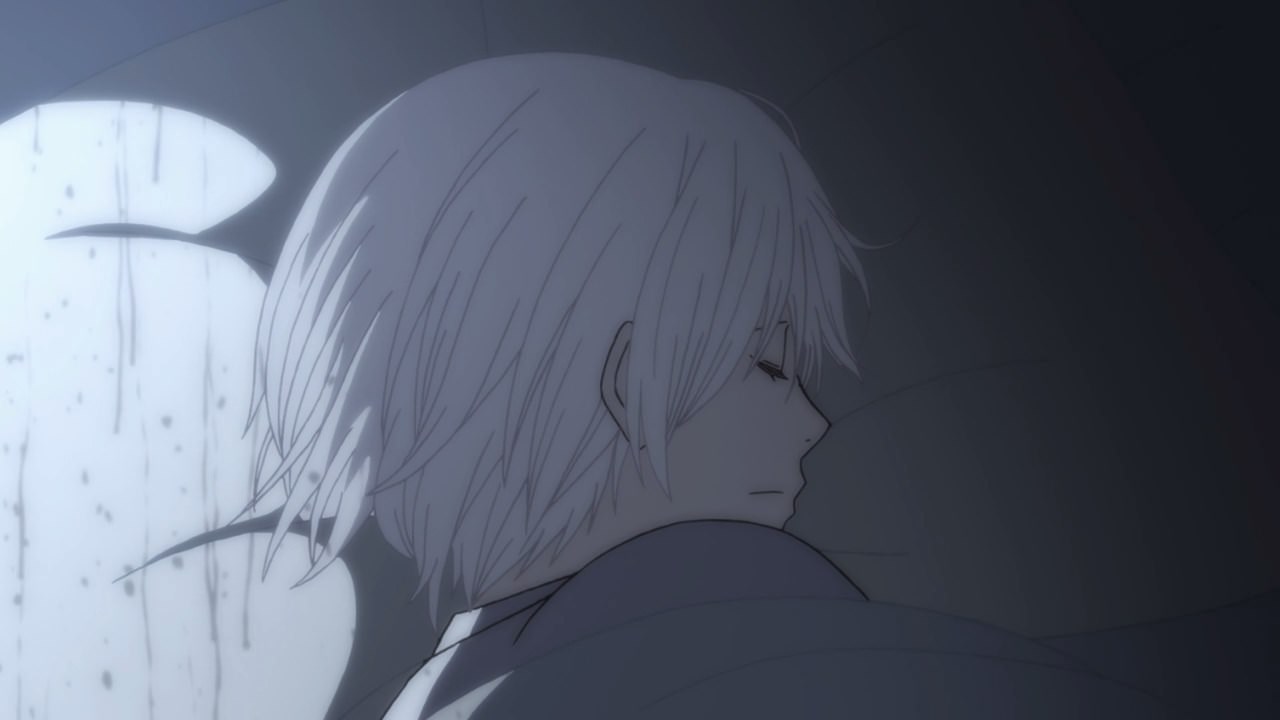 Only a few people knows about his hearing problems, but Meijin Souya just downplayed his disabilities as he continues to play shogi like it was normal. Heck, let’s just say that he’s getting better as Touji Souya won’t get distracted by sound.

Still, Chairman Jinguuji felt relieved that Meijin Souya is being taken cared of by Rei Kiriyama. Not only that, but the chairman told Kiriyama that it was an excellent exhibition match! 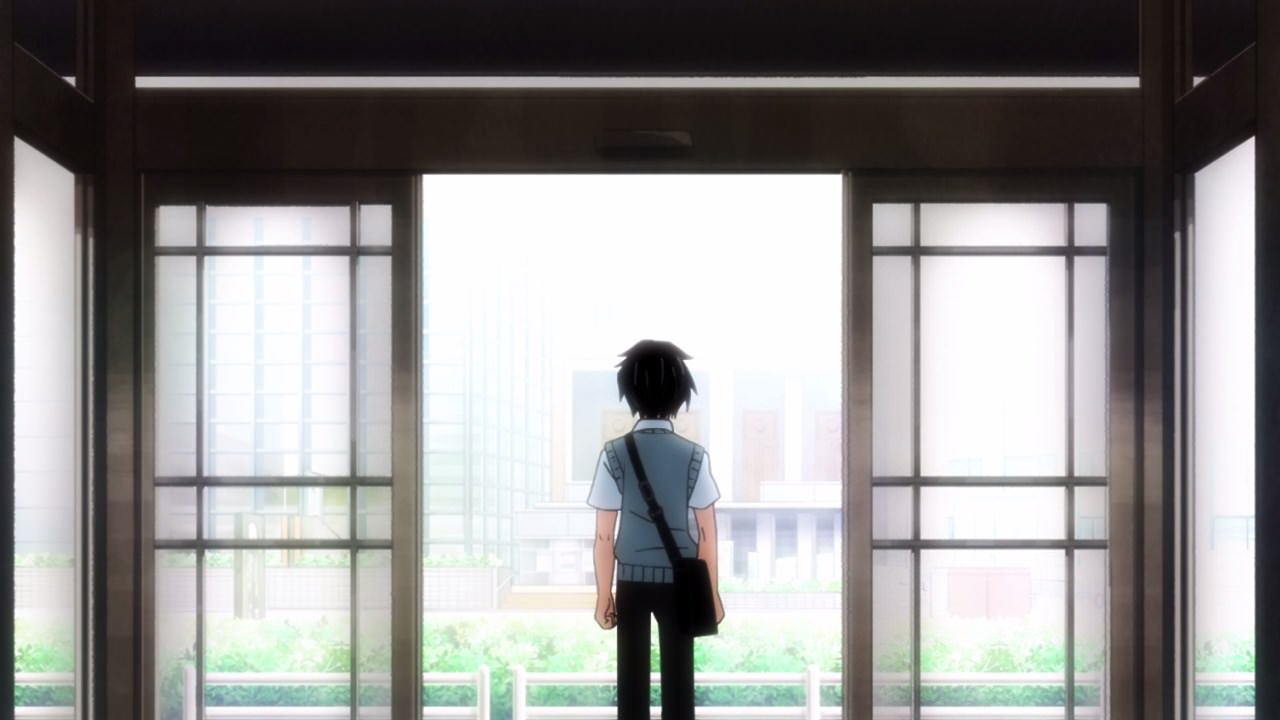 Anyways, the storm has died down the next day as Rei Kiriyama left the hotel and head home to Tokyo.

Oh yeah, and it seems that Touji Souya have paid the lodging fees for both him and Kiriyama so there’s no need for Rei-kun to pay his own fees. Glad that the Meijin is very considerate. 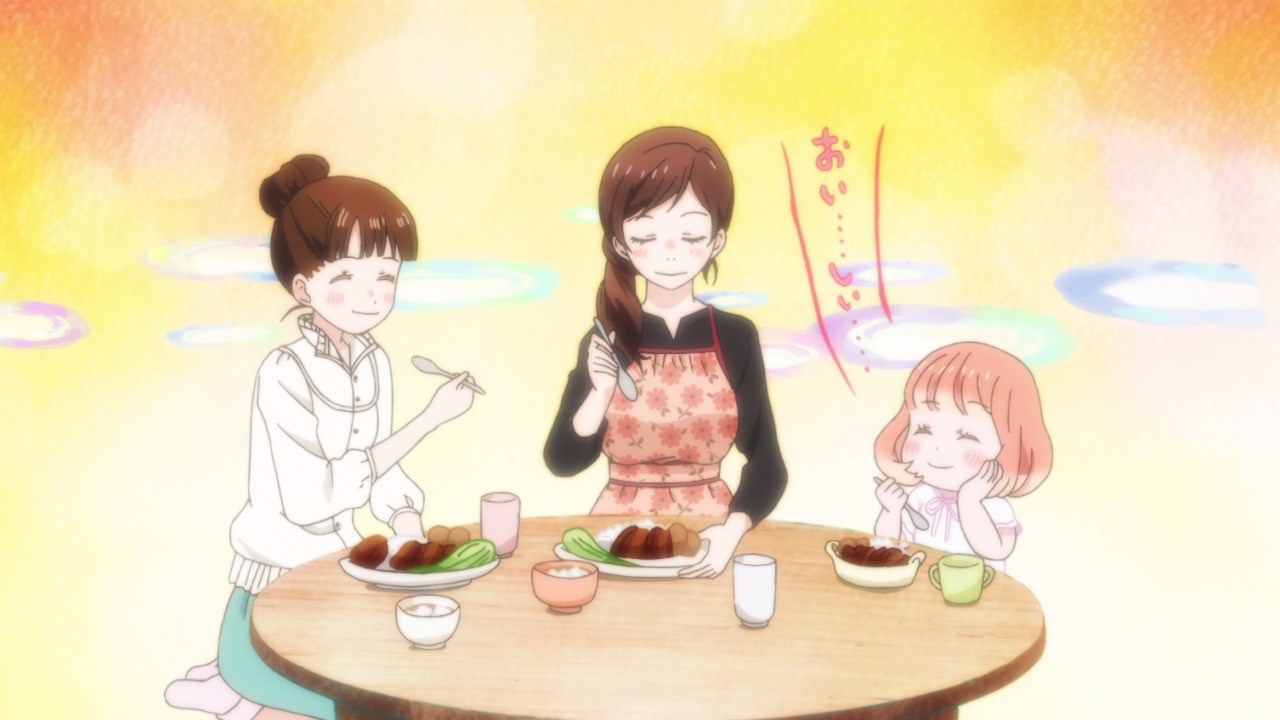 And now, it’s time for something different as we have the Kawamoto sisters eating braised pork topped with boiled eggs cooked to perfection.

Yeah, it’s sucks that Rei Kiriyama couldn’t join in as he has a match to participate. But it’s nice that Akari-san, Hinata, and Momo are enjoying a meal together! 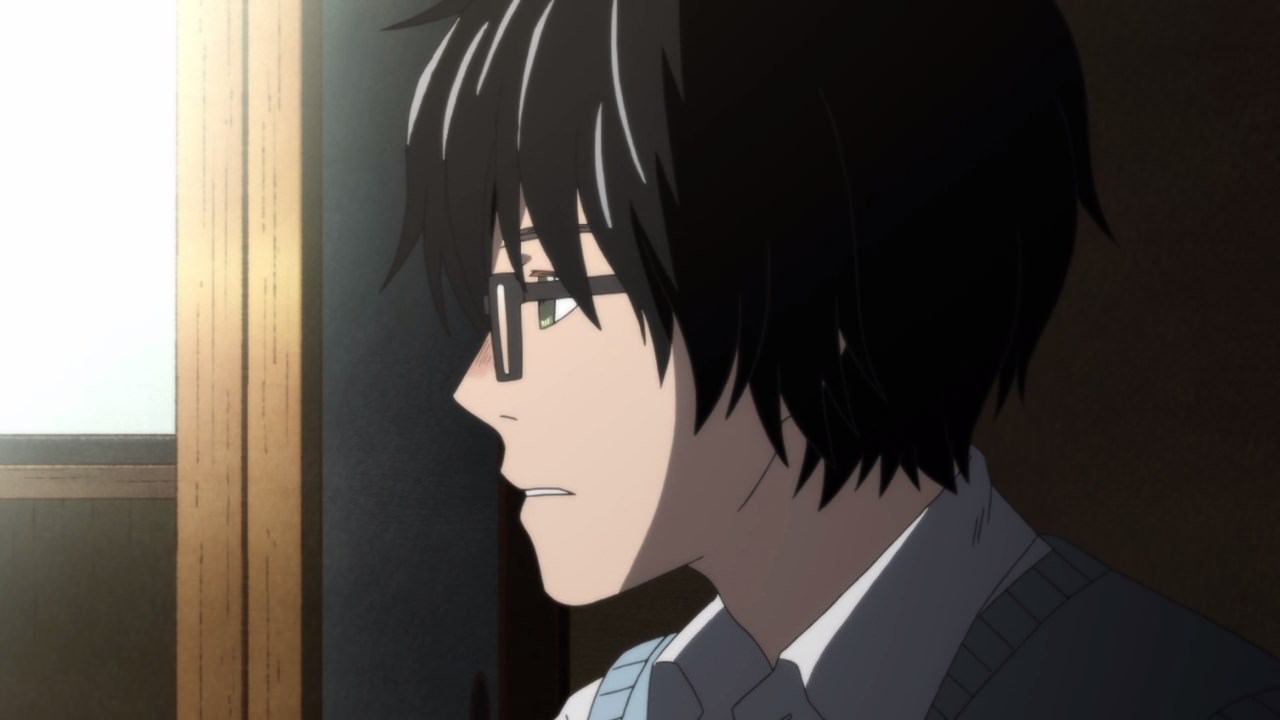 Speaking of Rei Kiriyama, he heard from Kai Shimada that Harunobu Nikaidou got discharged from the hospital and went straight to the shogi hall to challenge an 8th-dan player.

Of course, Kiriyama is worried that Nikaidou missed a lot of matches due to his hospitalization, so Rei-kun thinks that he’s depressed. 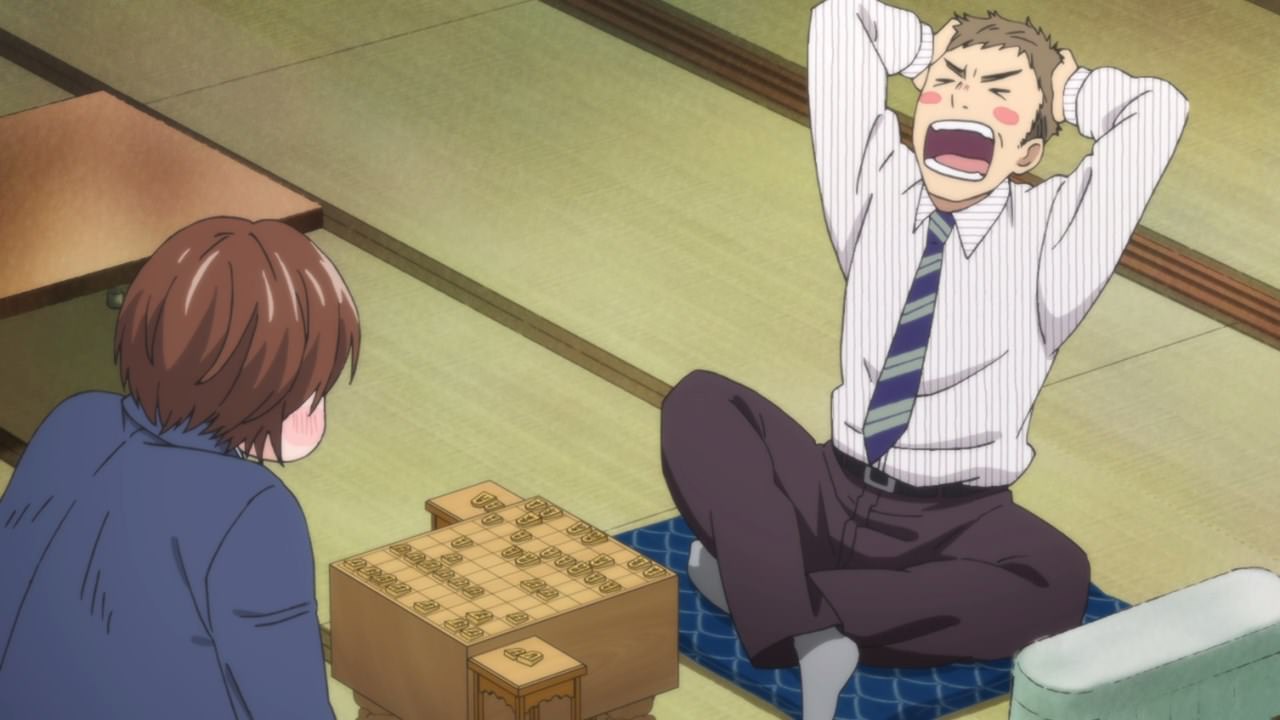 Then again, he was wrong as this match between Nikaidou and the 8th-dan player Aono has ended, and it seems that the latter has lost the match against Harunobu when he placed his king to 7-9. 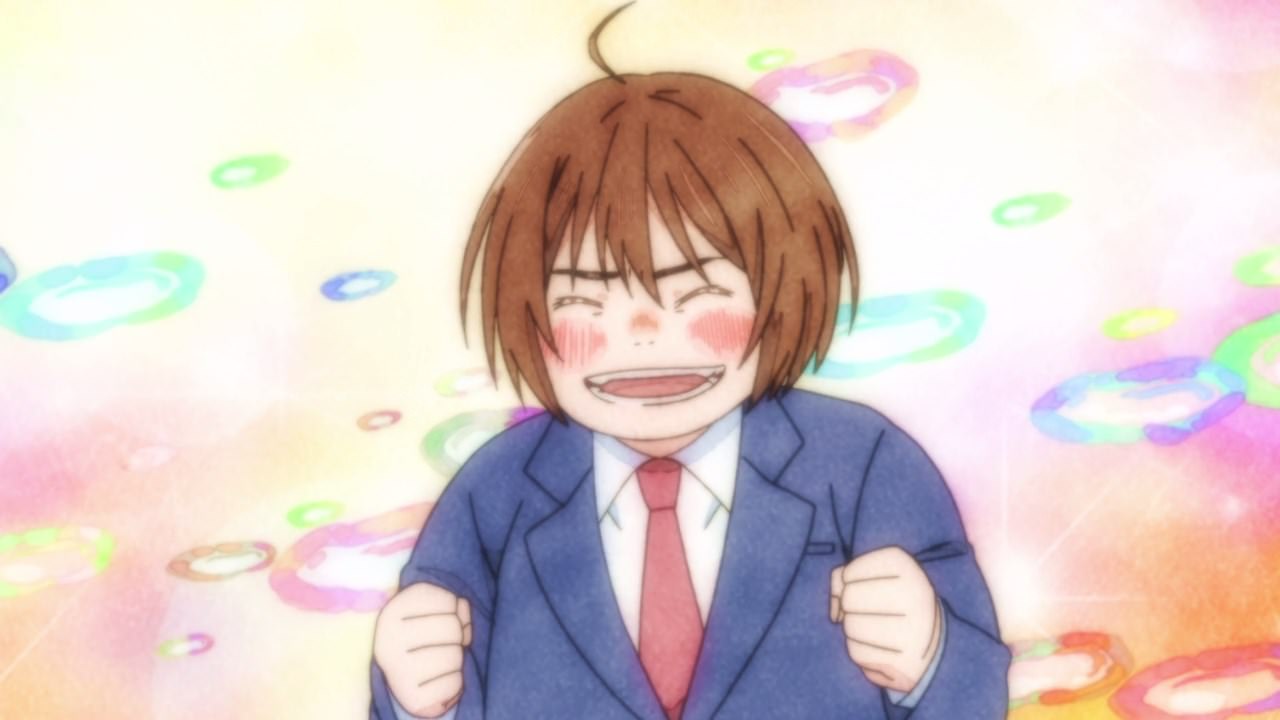 And here’s Harunobu Nikaidou as he’s happy that he won the match with his signature move. Well, glad that he’s in high spirits again!

Anyways, looks like Sangatsu no Lion will be on hiatus as for the next 3 weeks, this show will be off the air due to the upcoming Winter Games in Pyeongchang, South Korea. It’ll return in March so for the time being, you might watch another shogi show like Ryuuou no Oshigoto! should you wish to ignore the loli fanservice.