Posted on February 6, 2018 by benigmatica 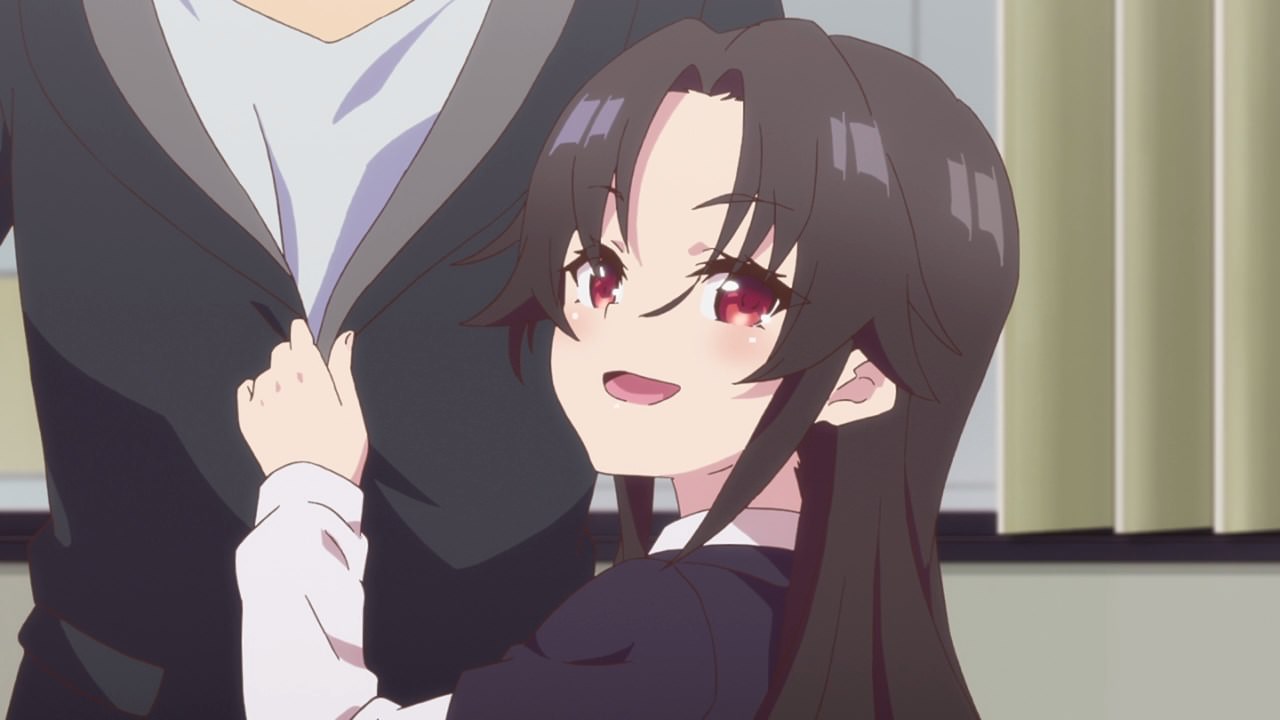 Oh boy, looks like Ai Yashajin is now claiming Yaichi Kuzuryuu as her personal shogi master, something that the other Ai would get jealous about it despite being the first one. 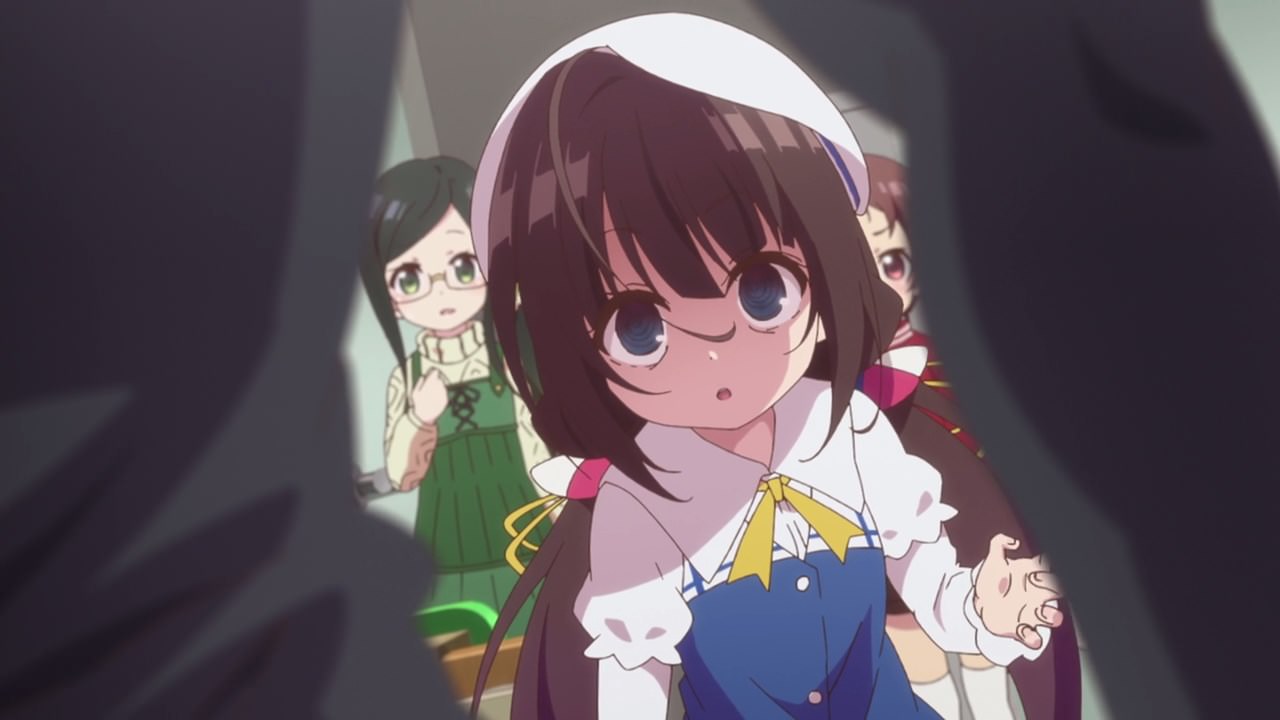 And speaking of Ai Hinatsuru, looks like I have to run away now because she’s in a yandere state. Man, she’s scary as hell!

But you know what, why we just let these two girls settle their differences at the shogi hall. 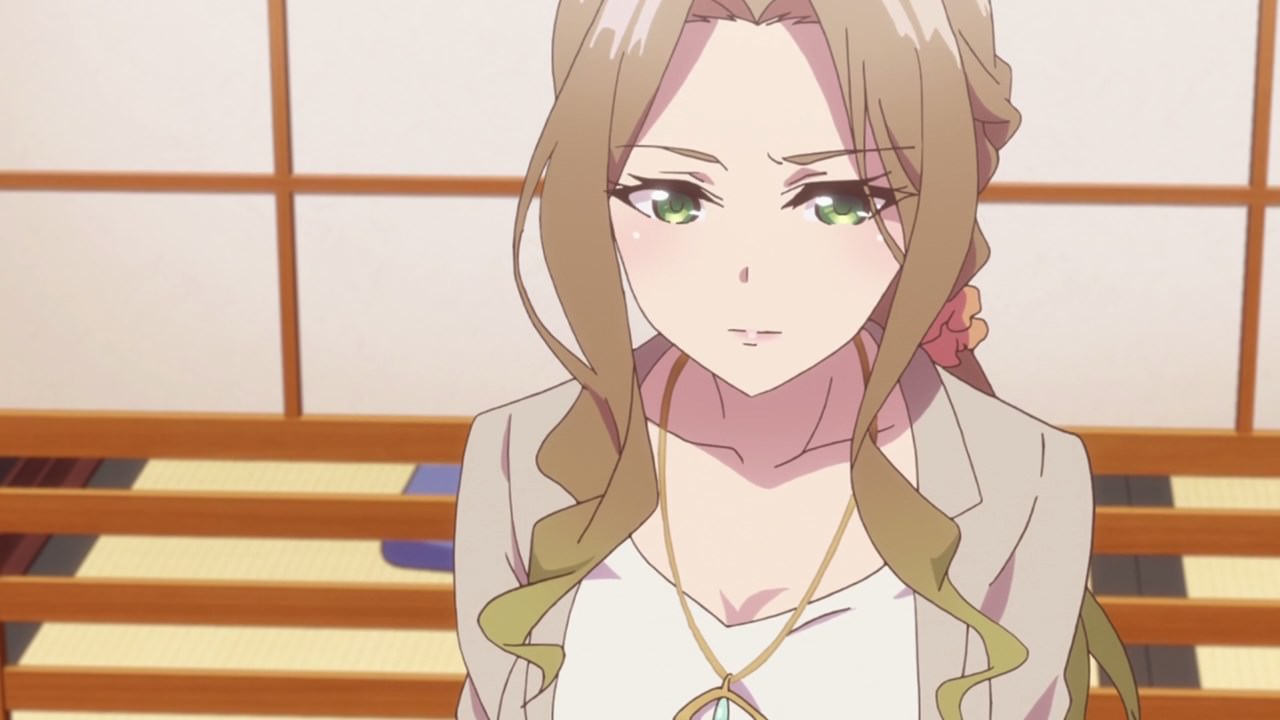 But first, it’s time for Ai Yashajin to face Keika Kiyotaki as she gave an handicap to the other Ai-chan in order to make it fair. 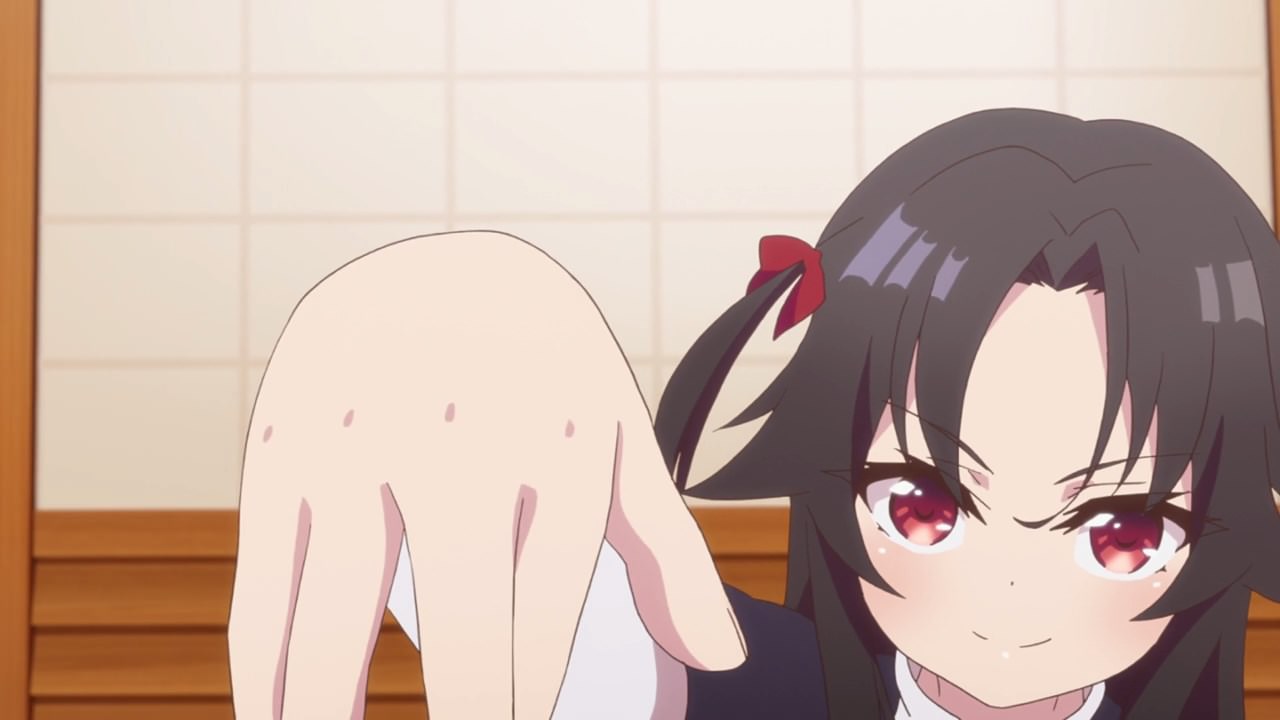 But you know what, I think Keika-san should have played with all 20 pieces as Ai Yashajin destroys her opponent… 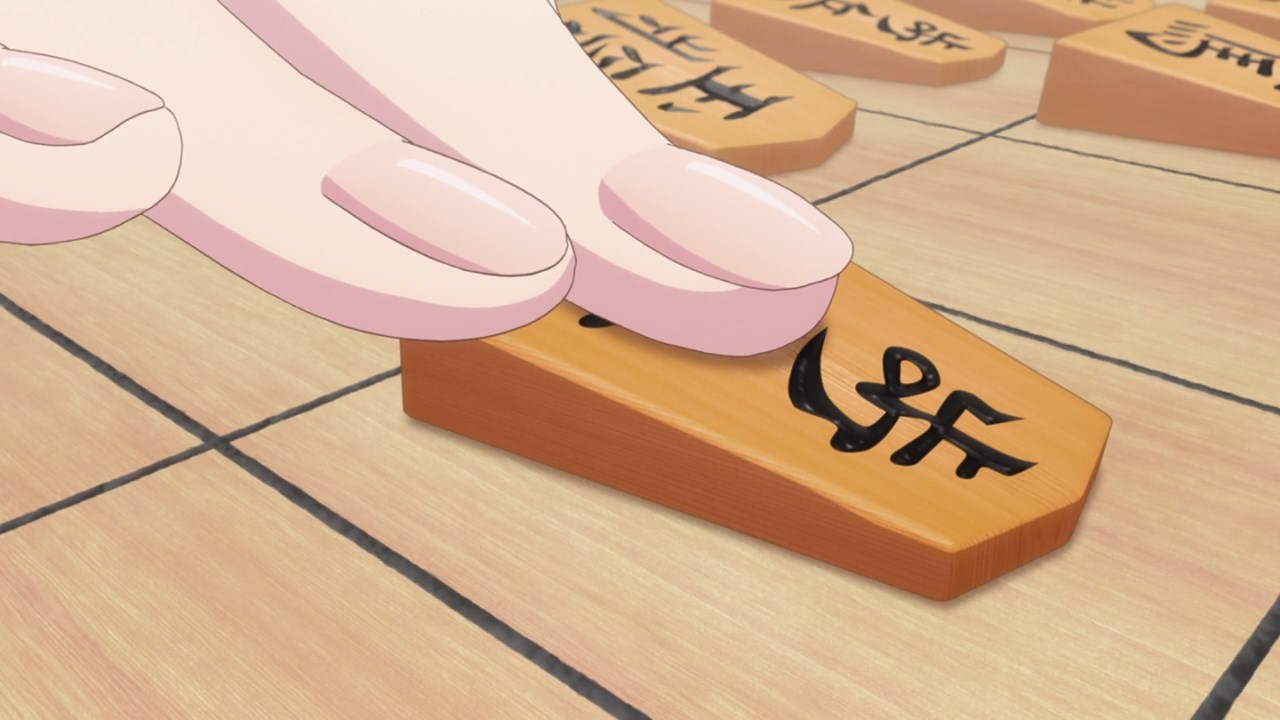 …forcing Kiyotaki to concede defeat with her defensive moves. Well, that was unfortunate for Keika Kiyotaki. 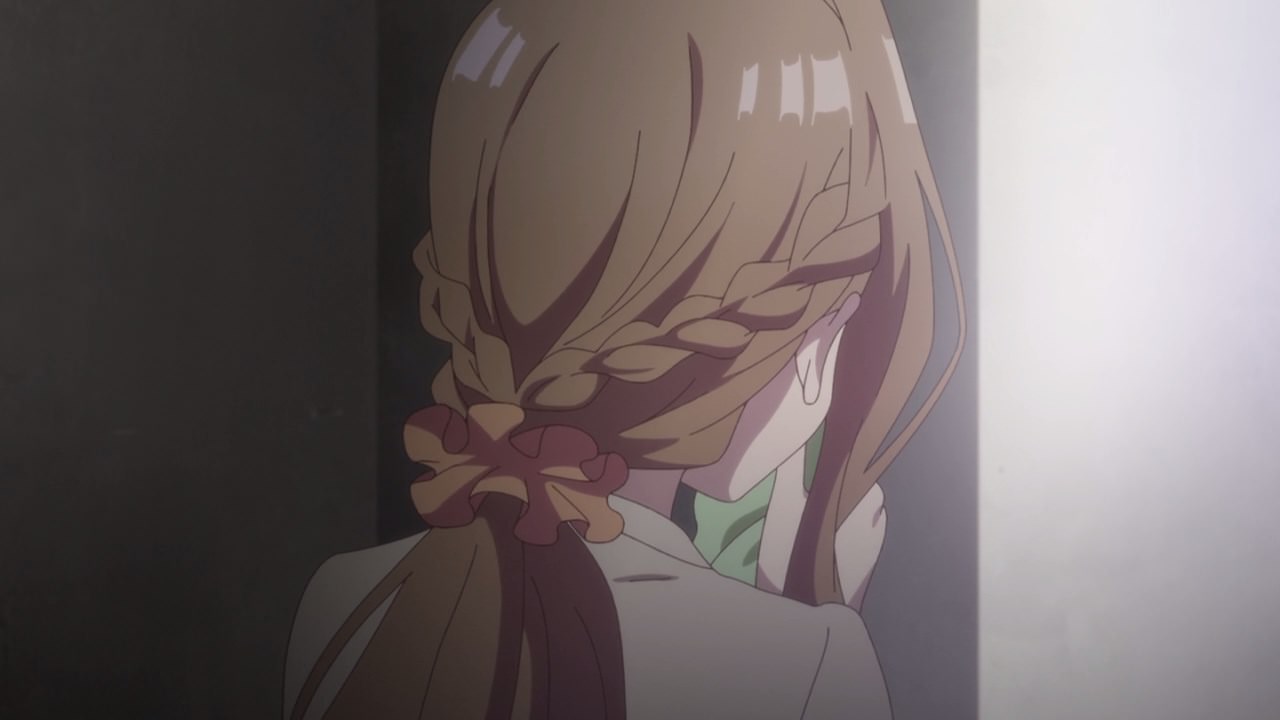 For Keika-san, that loss is so significant that Kiyotaki’s chances has slipped away.

At this point, it’s unlikely that she might become a professional shogi player in the future. 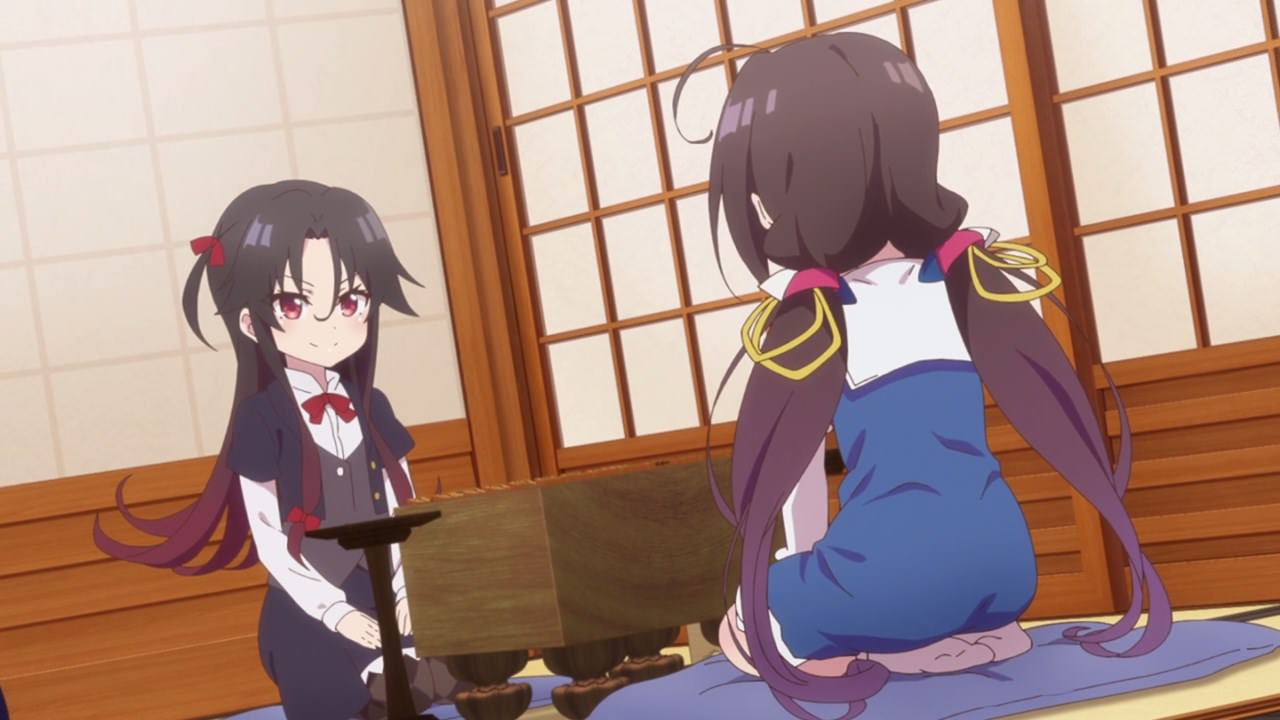 And now, it’s time for the battle between two Ai-chans. I have to say that it might be an even match between Yashajin and Hinatsuru. 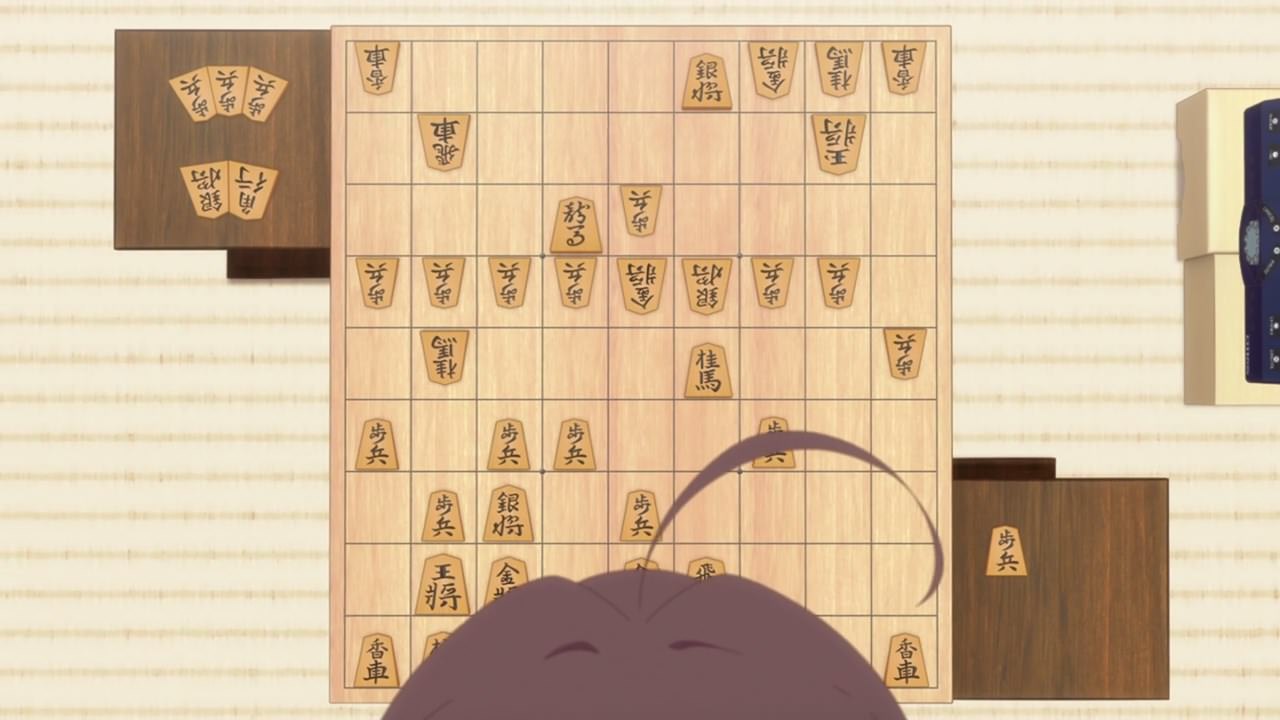 However, it appears that the latter is struggling to land an opening attack against the former.

That’s because Ai Yashajin used a strategy called Tempo Loss Bishop Exchange and only a few people knows that strategy. 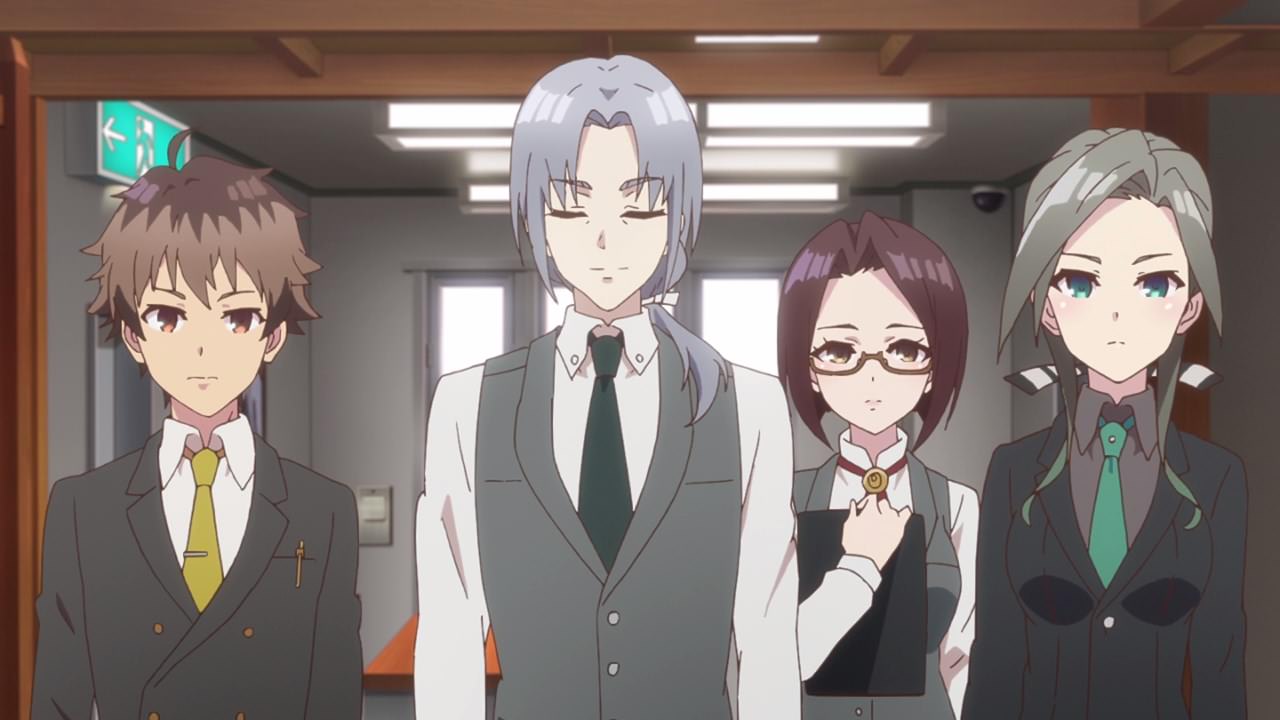 Also, seems that Seiichi Tsukimitsu is here to see the match between Yashajin and Hinatsuru where he comments about Ai Yashajin’s strategy being similar to her father, the amateur meijin Tenyuu Yashajin.

Indeed, Ai Yashajin is similar to her father but it’s not like that she’s unstoppable. 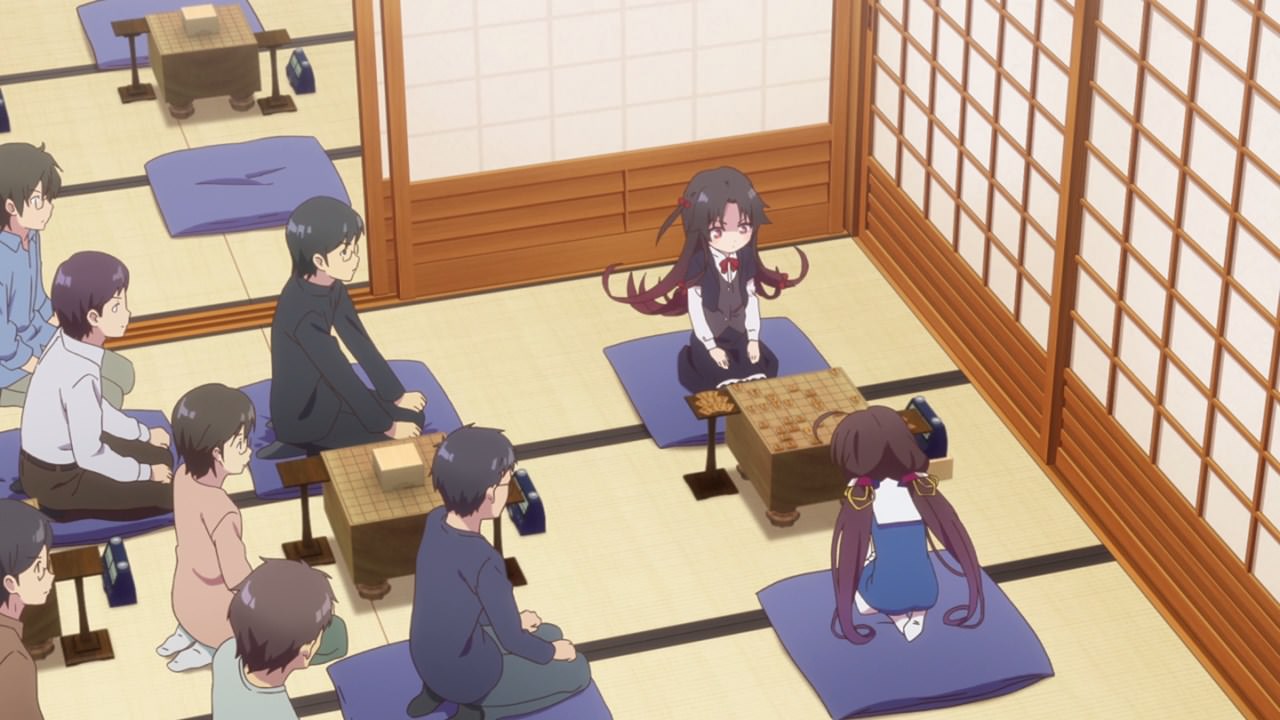 In any case, the match ends with Ai Hinatsuru conceded against Ai Yashajin. 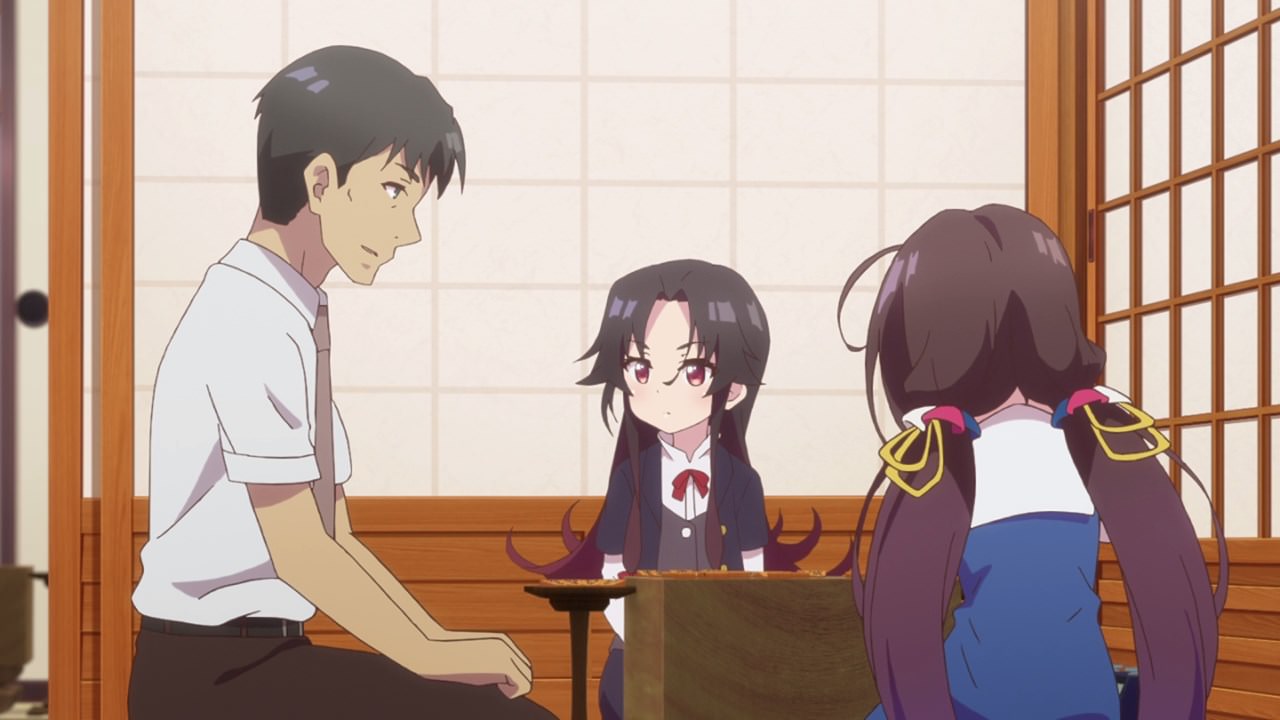 However, seems that Yoshitsune Kurono reviewed the board and told Ai Hinatsuru that she can perform a checkmate against Ai Yashajin in 7 moves.

Well, looks like Hinatsuru has a chance for a comeback after all, but she didn’t realize it until it was too late. 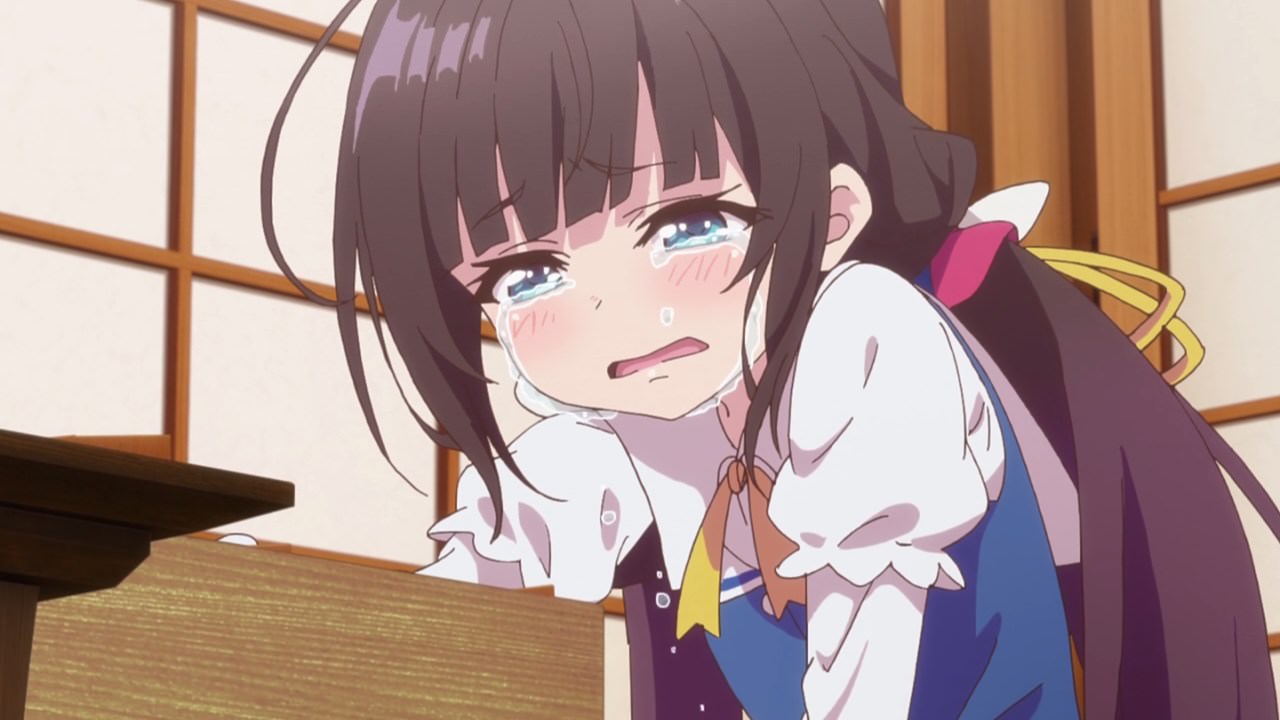 For Ai Hinatsuru, it was a frustrating loss as she could have figured out on that game-winning strategy. Of course, it was a hard lesson for Hinatsuru that’ll get her better in future matches.

In any case, let’s hope that Ai Hinatsuru will bounce back. However, she’s gonna get more jealous towards Ai Yashajin now that Yaichi Kuzuryuu will make her as his wife. Talk about cheating there!

Anyways, I’ll see you next time…