Posted on February 8, 2018 by benigmatica 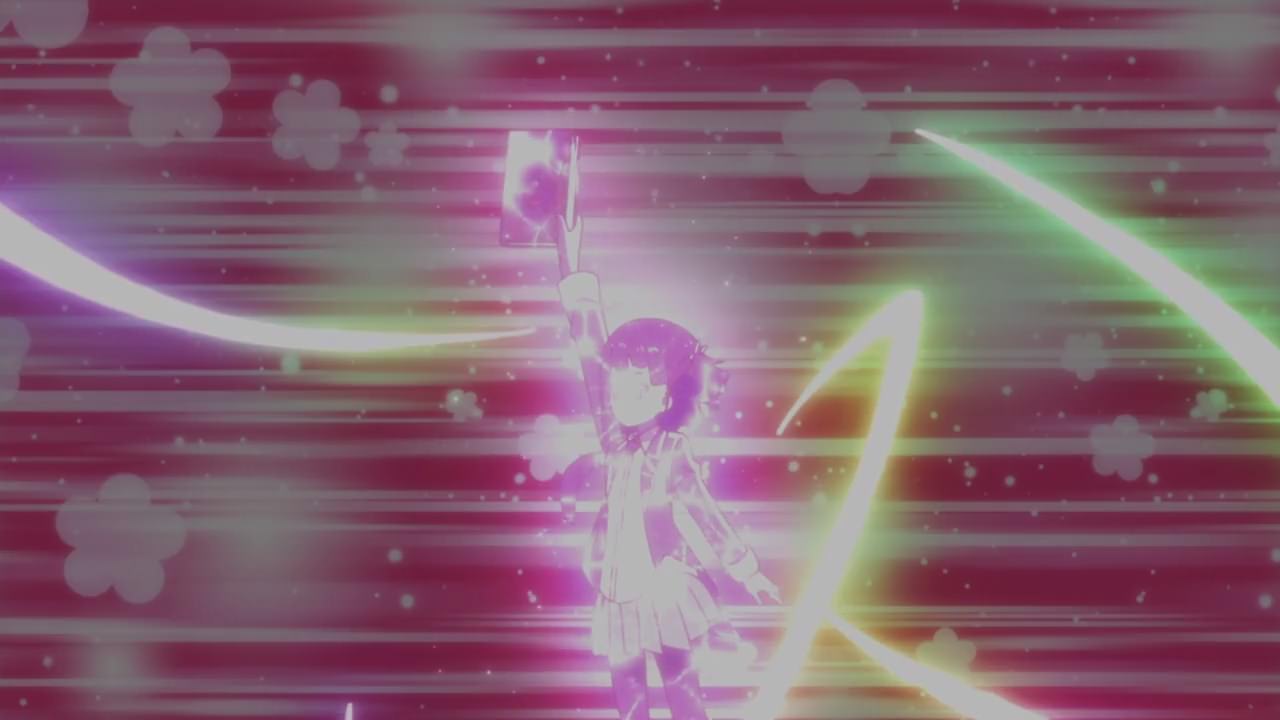 This is Ariko Kasumi as she transforms into Issun Boushi, a character based on Japanese folklore. 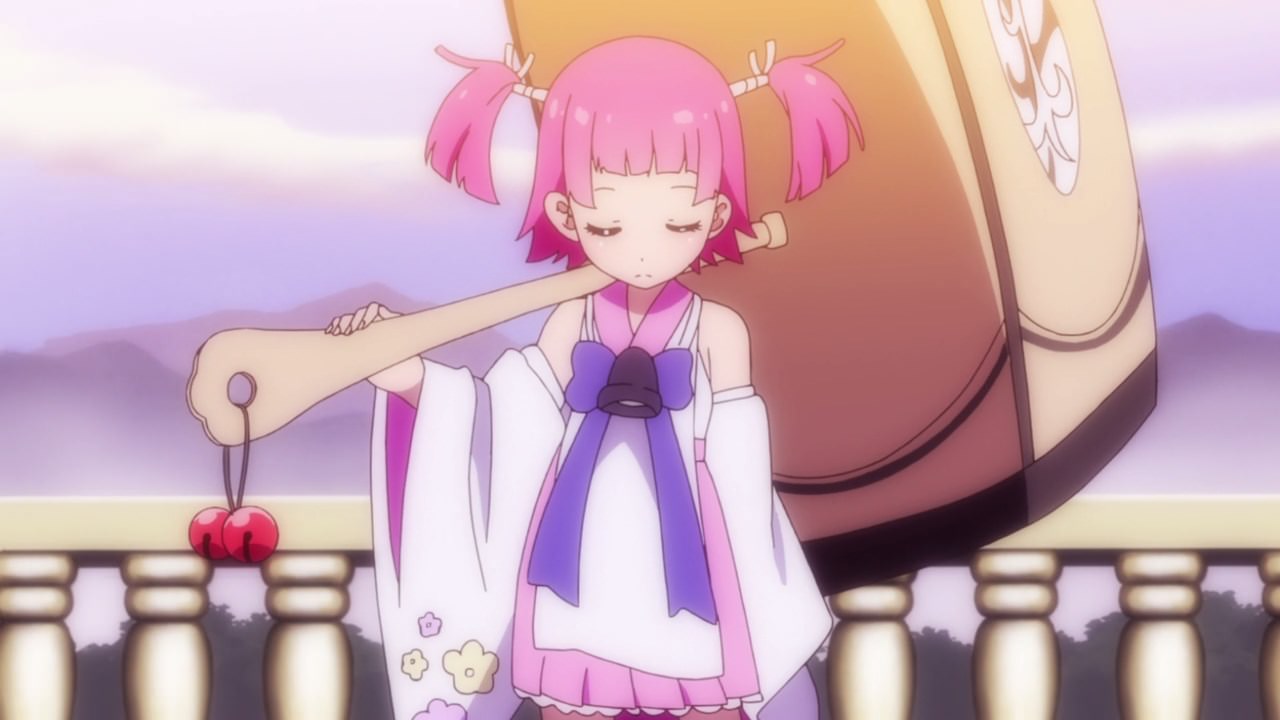 As you can see, Ariko can do it easily without hesitation, something that Hazuki Kagimura can’t do it at the moment.

Seriously, Hazuki needs to transform into Cinderella before the Hexennacht tournament happened in a few days time. 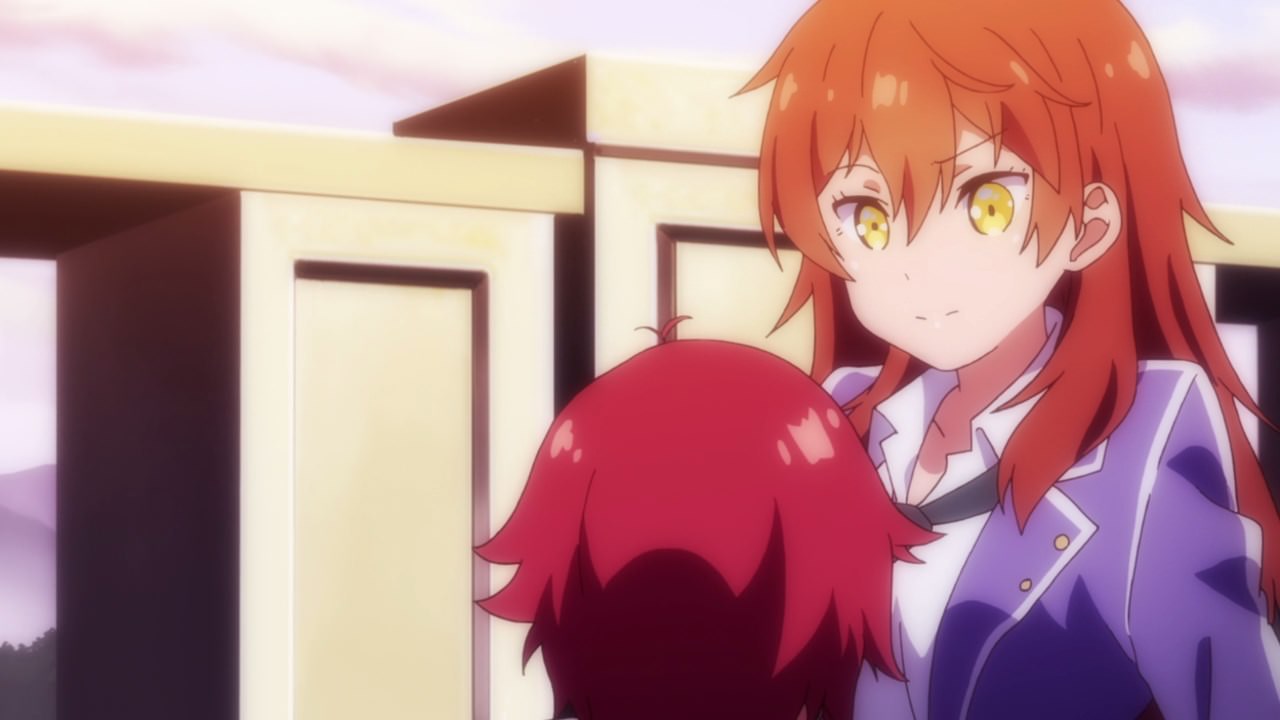 On the other hand, Yumilia Qazan got some visitors from the Coalition in the form of her teammates, Charles and Molly. 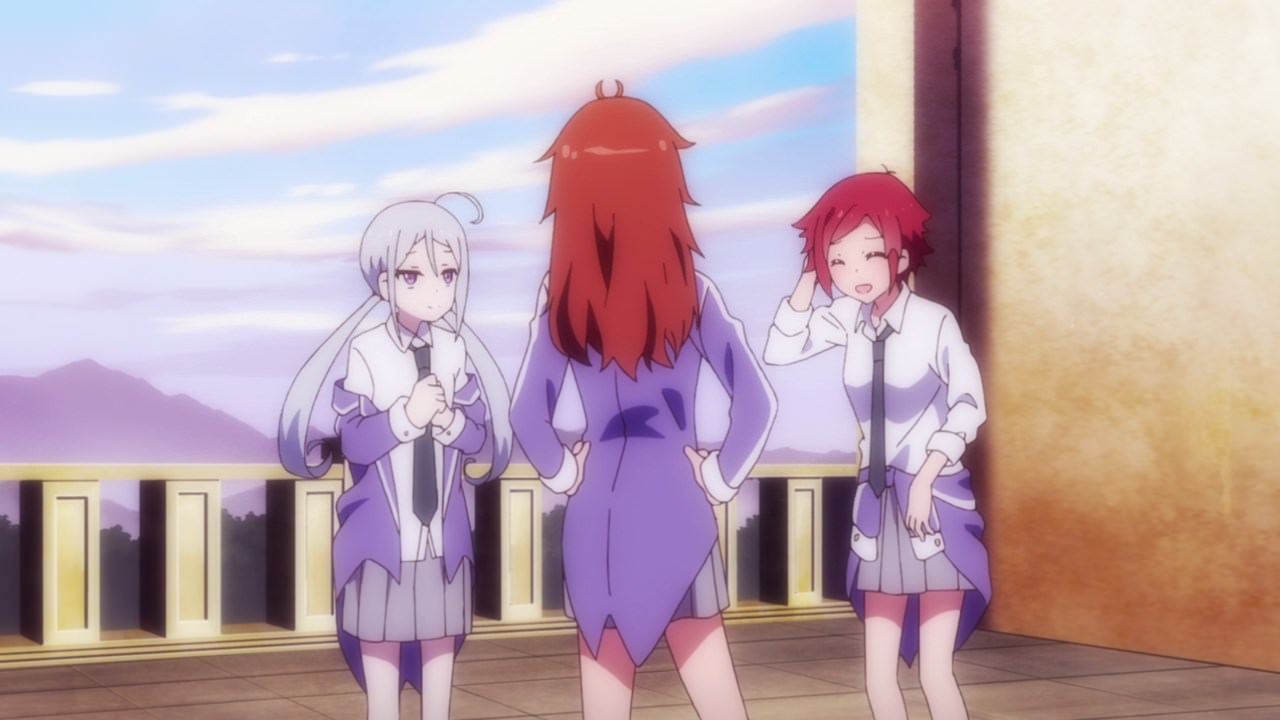 Of course, Yumilia didn’t expect her teammates to come to Kuzunoha Girls’ Magic Academy since they always getting lost most of the time.

So, who transported Yumilia’s teammates since they can’t go to the school by themselves? 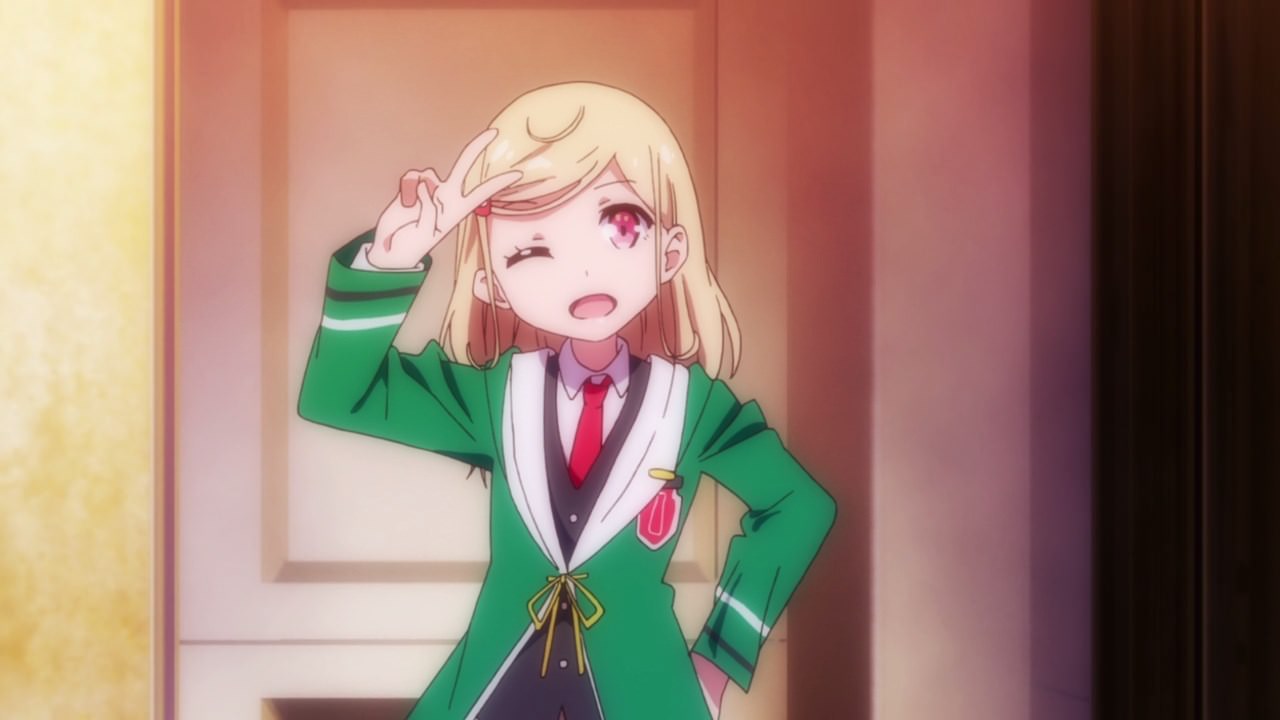 Turns out, both Charles and Molly got a ride from Lynne Daves, the American representative who’s also competing in the Hexennacht.

But don’t let her looks fool you as Lynne Daves wants to collect every Origin on the planet and turn into something that’ll appeal to the mainstream crowd, much like how Disney treated classic fairy tales into blockbusters. No seriously, Lynne Daves is the personification of Disney itself!

Also, Lynne wants Japan to be left out of handling Origins as the country lost so many Mädchen during the great war against the Flecks. Of course, she wants someone to do the dirty work… 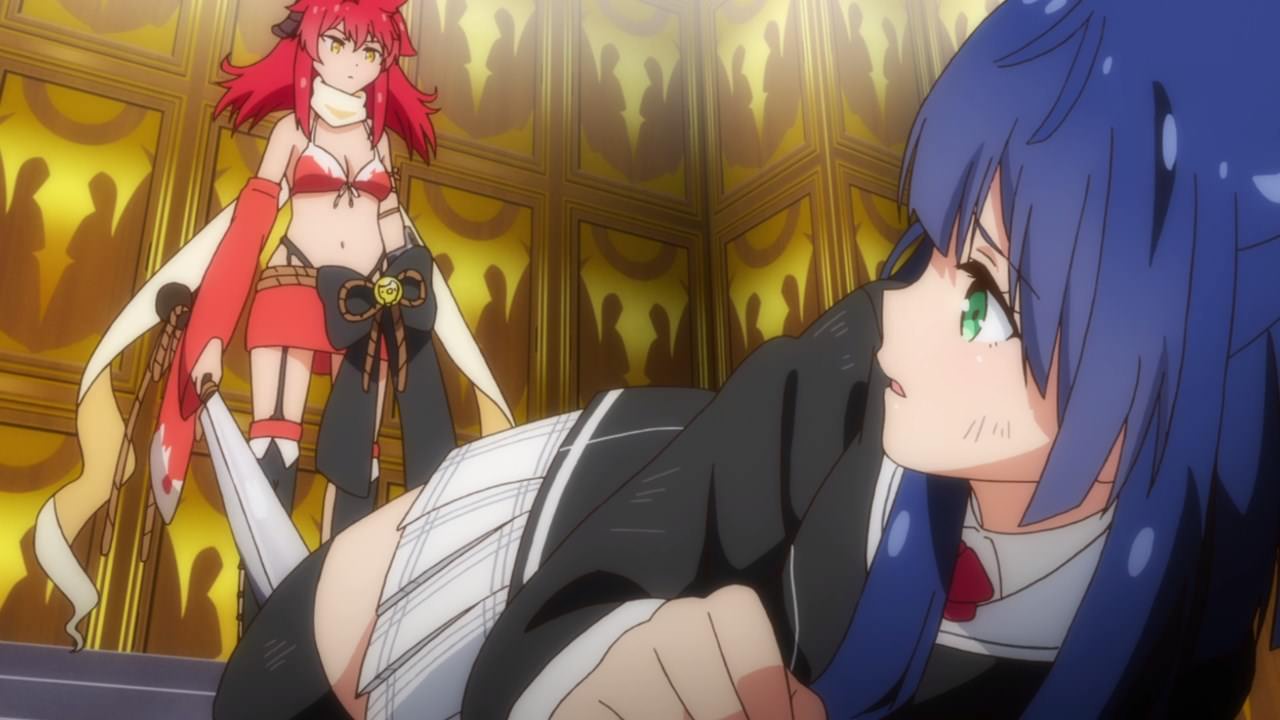 That’s where Lynne Daves bri- I mean, contacted Yumilia Qazan to spy at Kuzunoha Girls’ Magic Academy in order to get the upper hand at the Hexennacht.

Oh yeah, and Lynne ordered Yumilia to dispose Hazuki Kagimura since she has the most powerful Origin in her possession. Well, I’d say that Yumilia is not trustworthy after all! 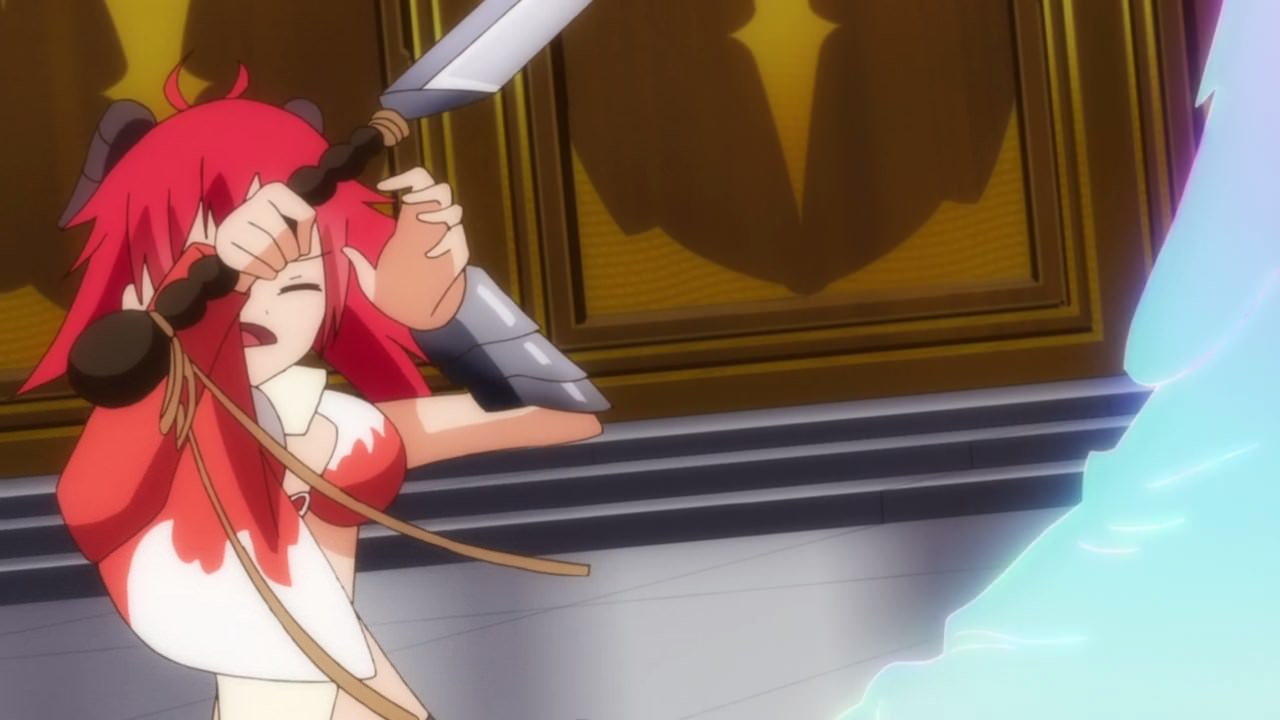 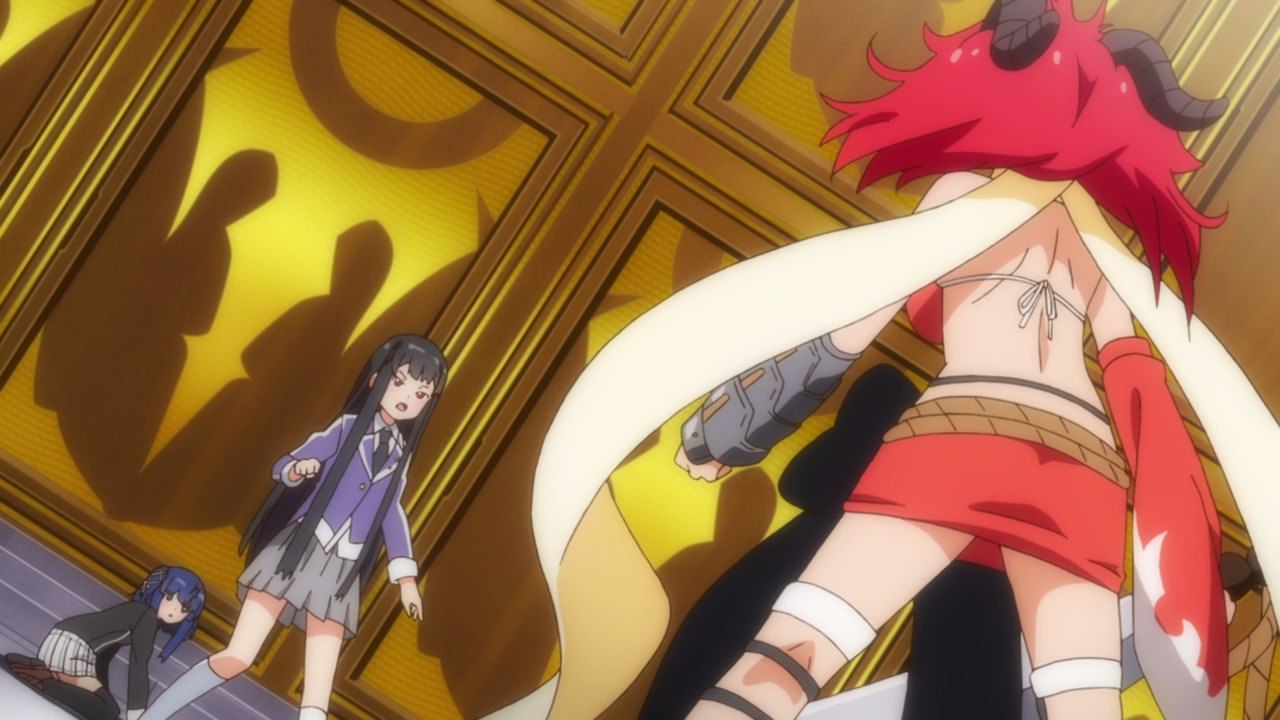 Fortunately, Shizuka Tsuchimikado has arrived to rescue Hazuki Kagimura from Yumilia Qazan, where Shizuka knew that Yumilia is using her exchange student status to undermine Japan’s position in the upcoming Hexennacht. 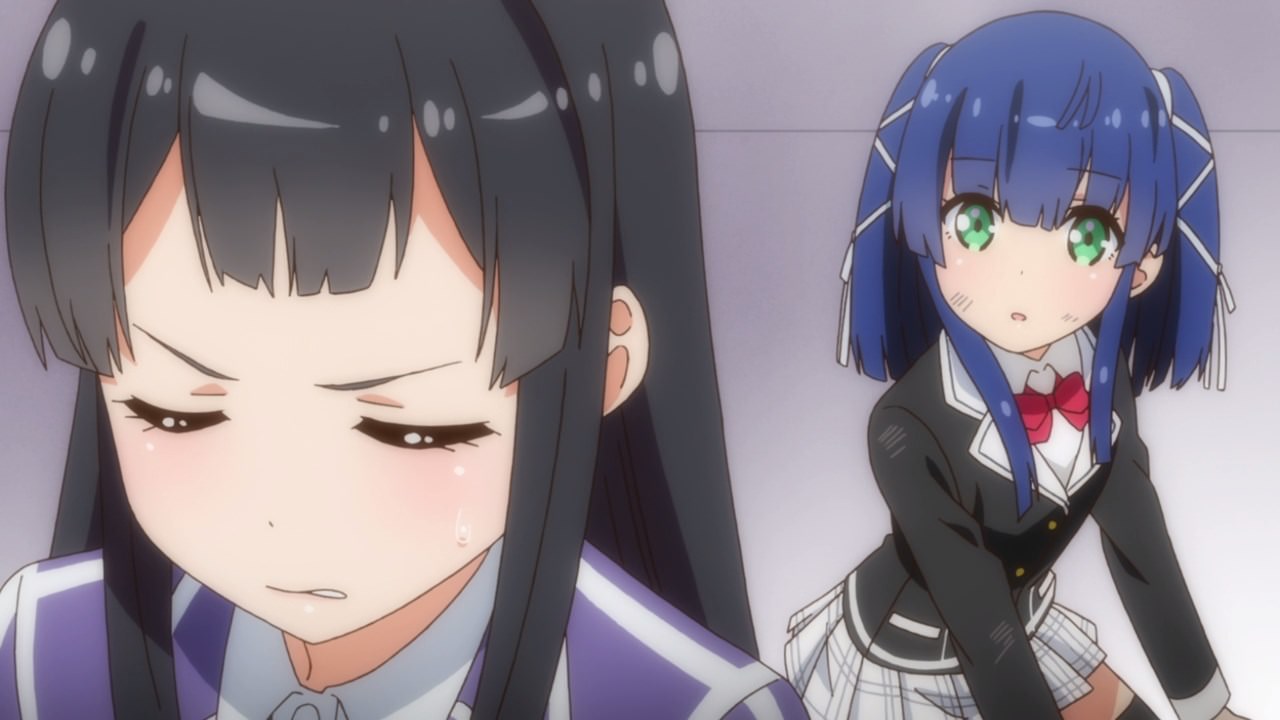 On the other hand, Shizuka told Hazuki to go back to the real world as she doesn’t belong here. Oh, and she told Kagimura that they’re not friends, which is very mean coming from Tsuchimikado.

Anyways, it seems that Hazuki Kagimura might get left out now that Shizuka Tsuchimikado told her to leave. But then again, I feel that her high spirits will return on the next episode.