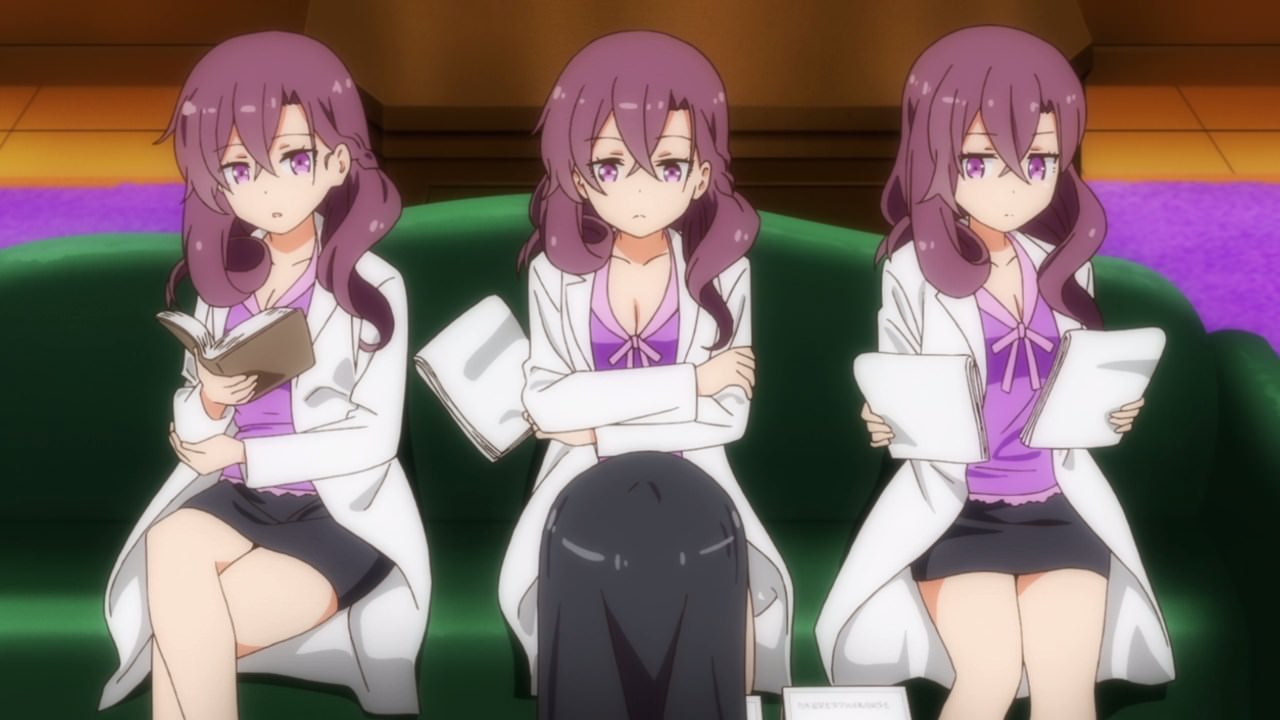 But enough for the cloning jokes, Principal Sugami asked Shizuka Tsuchimikado is she’s okay leaving Hazuki Kagimura behind and forget everything about the magic world. 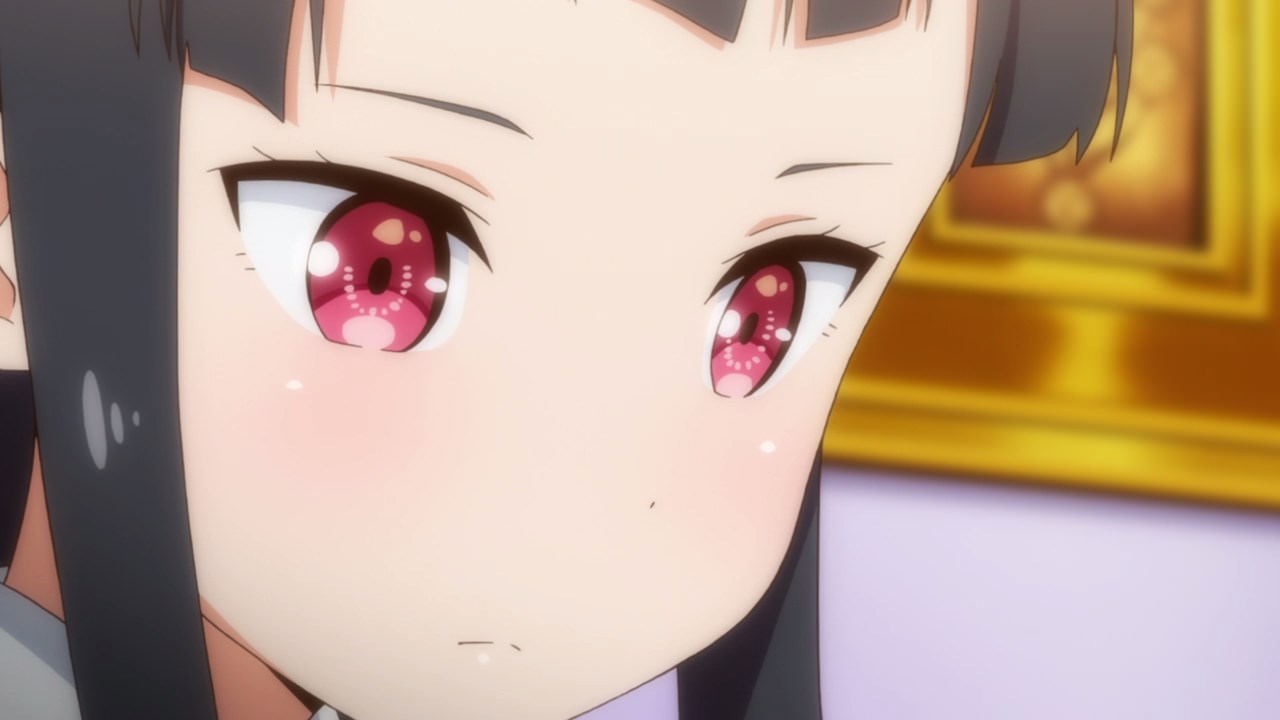 Shizuka told the principal that Hazuki is not need because she couldn’t transform into Cinderella, basically turning Kagimura into a liability when it comes to competing in the Hexennacht.

Because of this, Hazuki Kagimura surrendered her Origin and sealed it away, which is a shame as she could have become a great Mädchen. 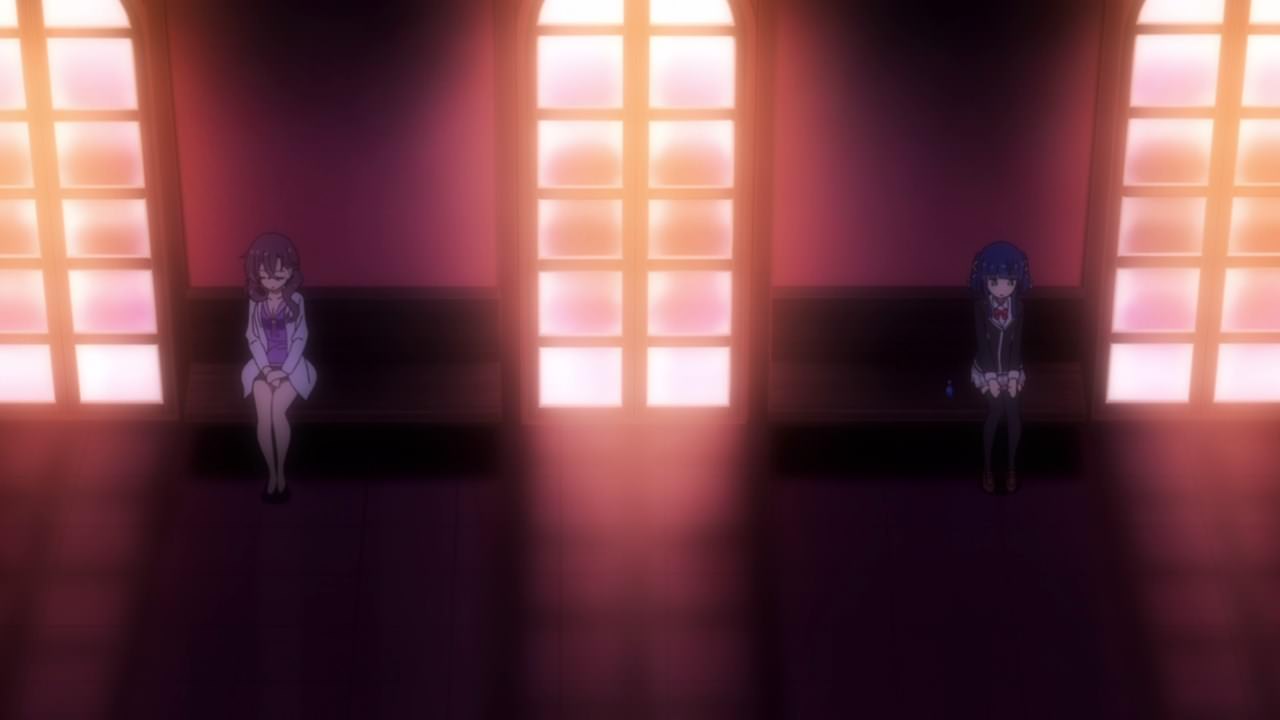 Yet despite surrendering her Origin, Hazuki still kept her memories at the magic world. Yet I wonder if she’s planning to go back to Kuzunoha Girls’ Magic Academy since the Hexennacht will start soon.

On the other hand, Principal Sugami told Hazuki about the story of the original owner of Cinderella which she might have forgotten about it. 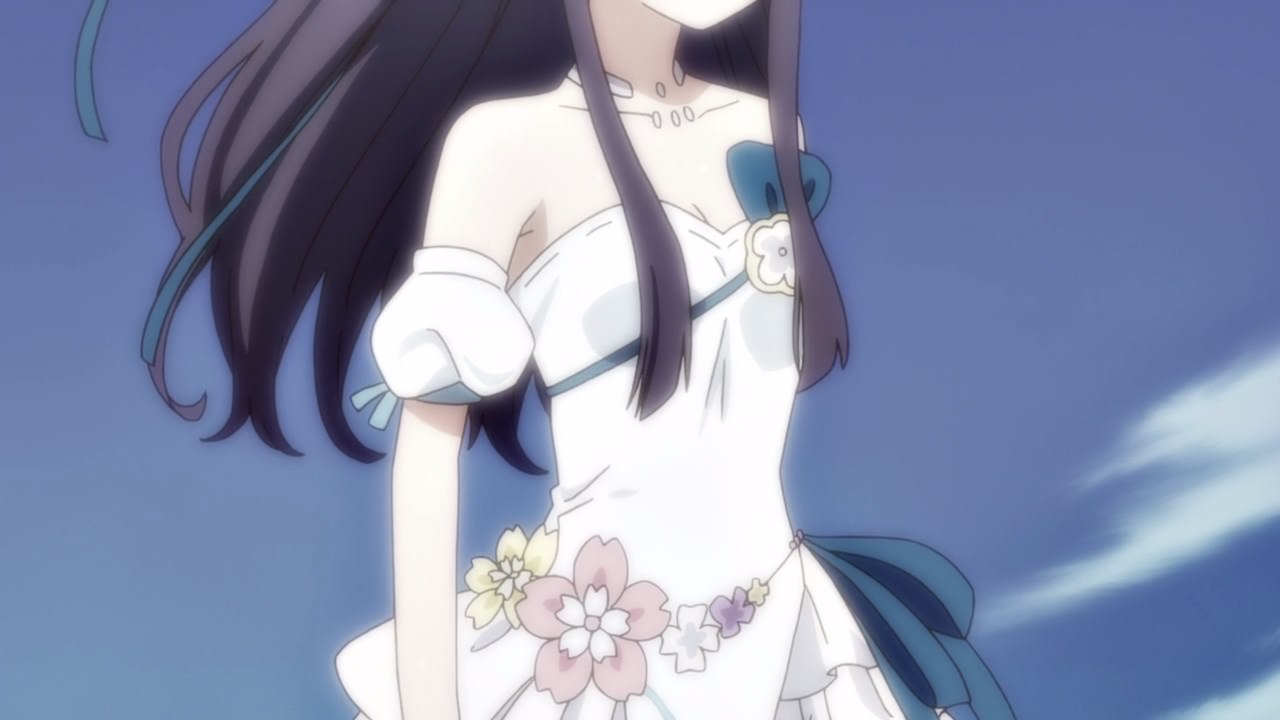 Anyways, the original owner of Cinderella has big dreams of world peace and spread happiness throughout the world.

However, that dream was soon died out as the original owner was tired after fighting countless Mädchen during the Hexennacht and she soon quit afterwards, leaving her dreams and story unfinished.

So even though Principal Sugami forgot who or what she is, its feelings and emotions remained intact! 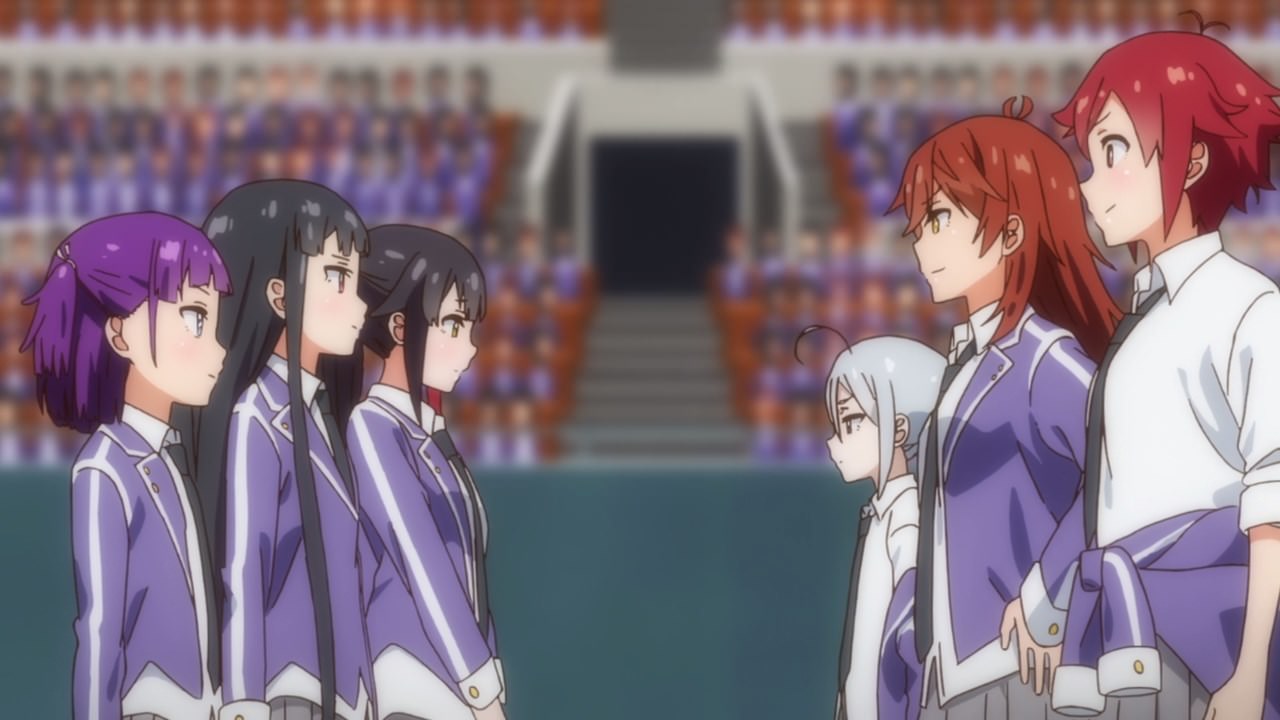 Speaking of the Hexennacht, it has begun as the tournament starts with a play-off match between Japan and the Coalition.

And while the Japanese team has a replacement, the chances of winning this match against Yumilia Qazan’s team will be very difficult. 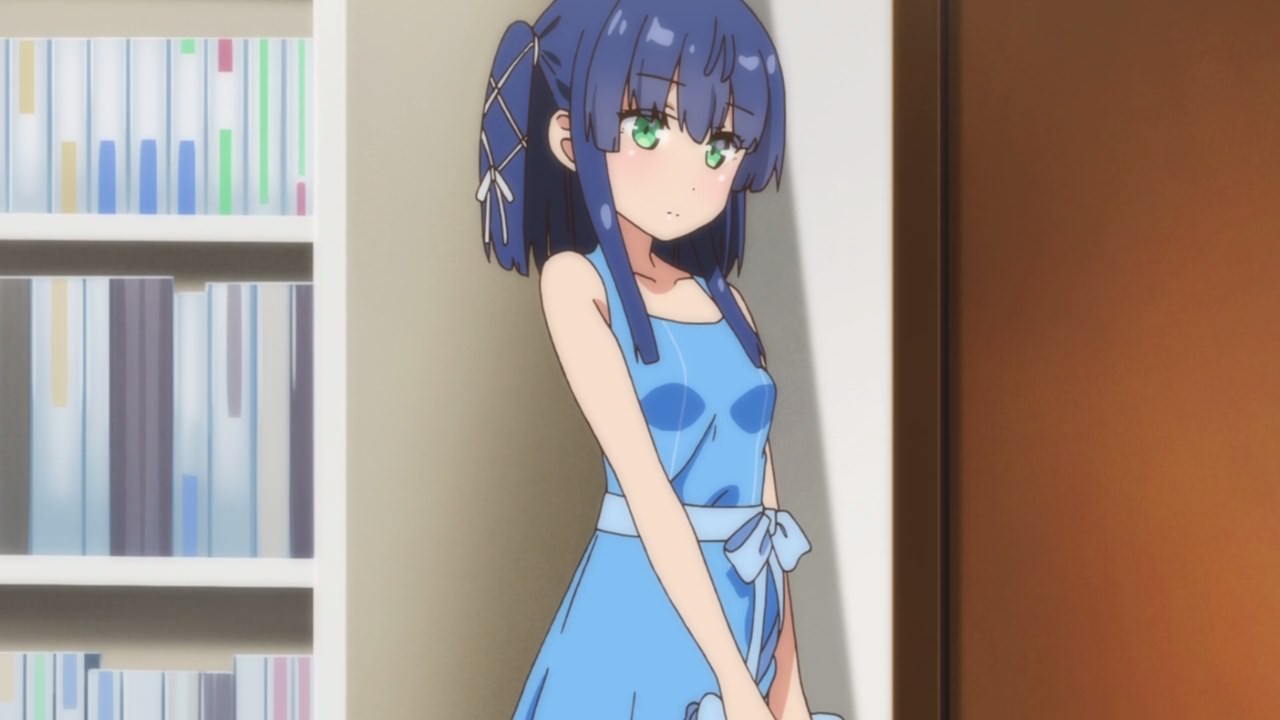 Meanwhile, here’s Hazuki Kagimura as she’s about to participate in a Christmas party hosted by her step-sister Misa.

However, seems that she’s not eager to join the party tonight as Hazuki is very conflicted right now. 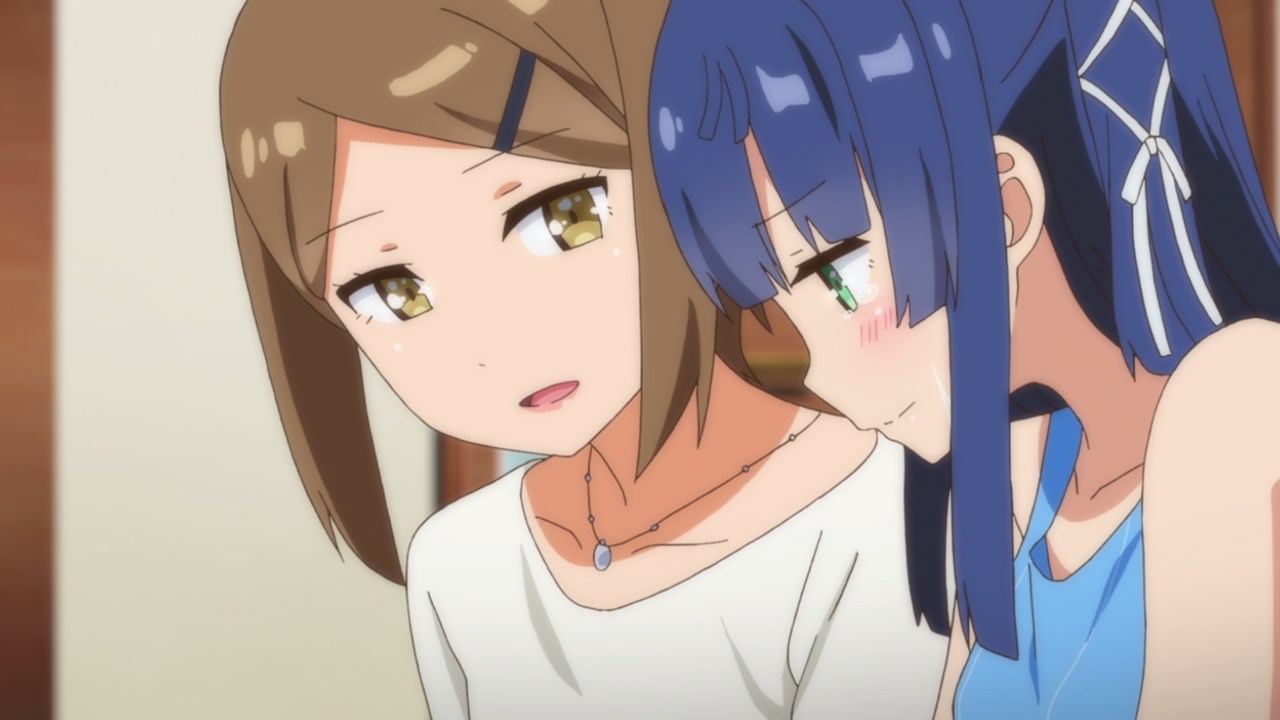 But it wasn’t until Hazuki’s step-mother Saeko told her to do whatever she wanted as long as she’s happy with it.

I must say that Saeko’s words has encourage Hazuki to face her fears and anxieties instead of running away. 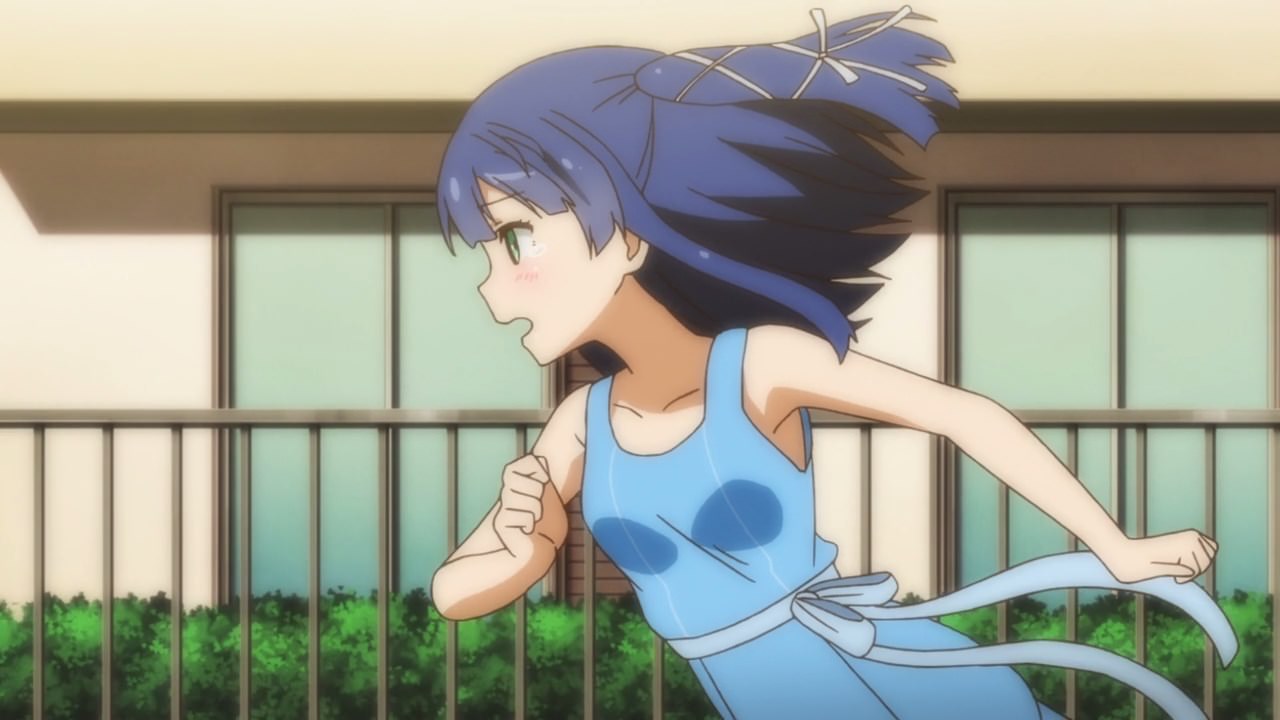 In any case, Hazuki Kagimura rushed towards the library where it has the portal to the magic world. But she must make haste as the Hexennacht has already begun… 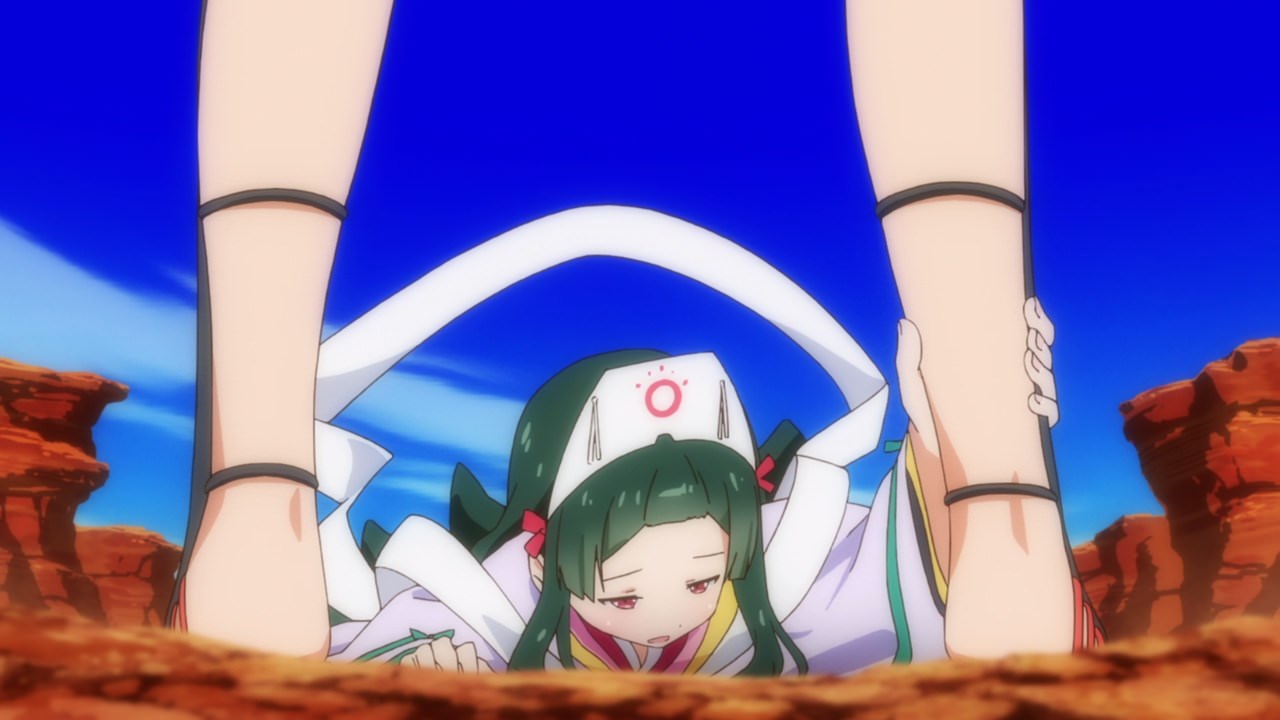 And it seems that the Japanese team is on its last legs as Yumilia Qazan is about to destroy Shizuka Tsuchimikado. 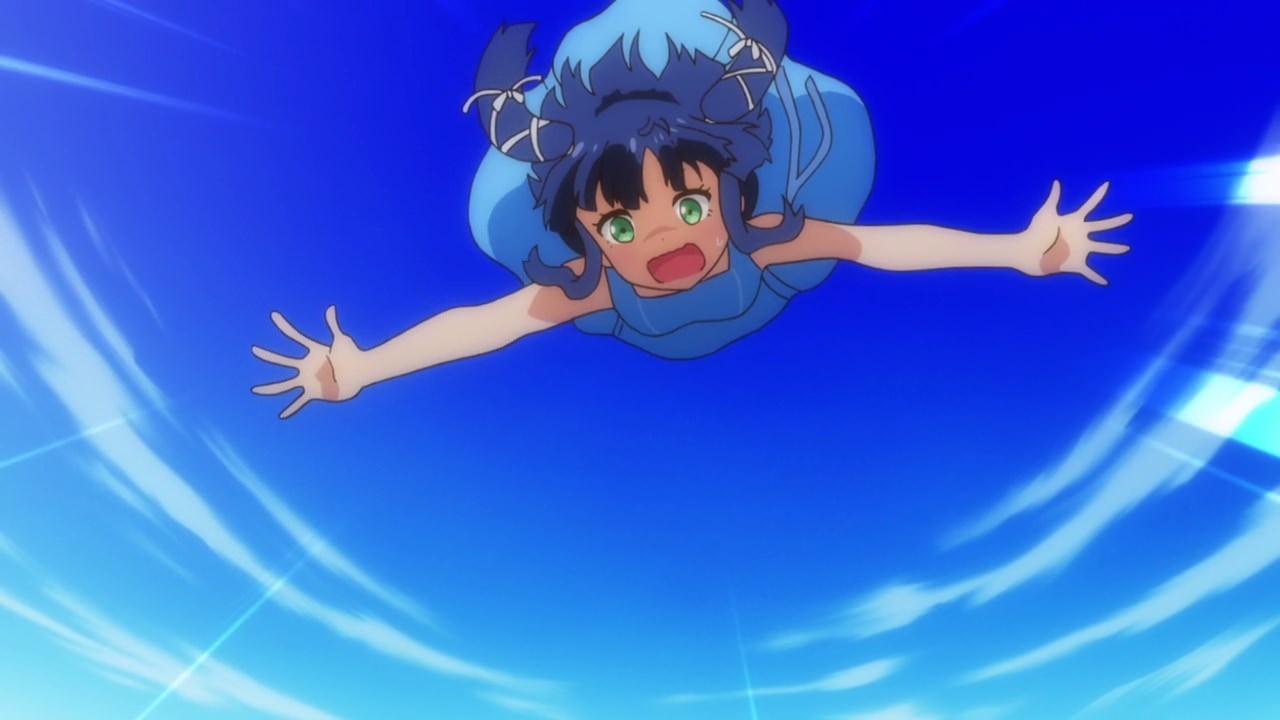 Luckily for Kagimura, she managed to get into the battlefield without her Origin. But wait, how will Hazuki fight without one since she’ll be a sitting duck against Yumilia Qazan?

In any case, we’ll find out on the next episode as the battle between Japan and the Coalition continues.