A Place Further Than the Universe Episode #07 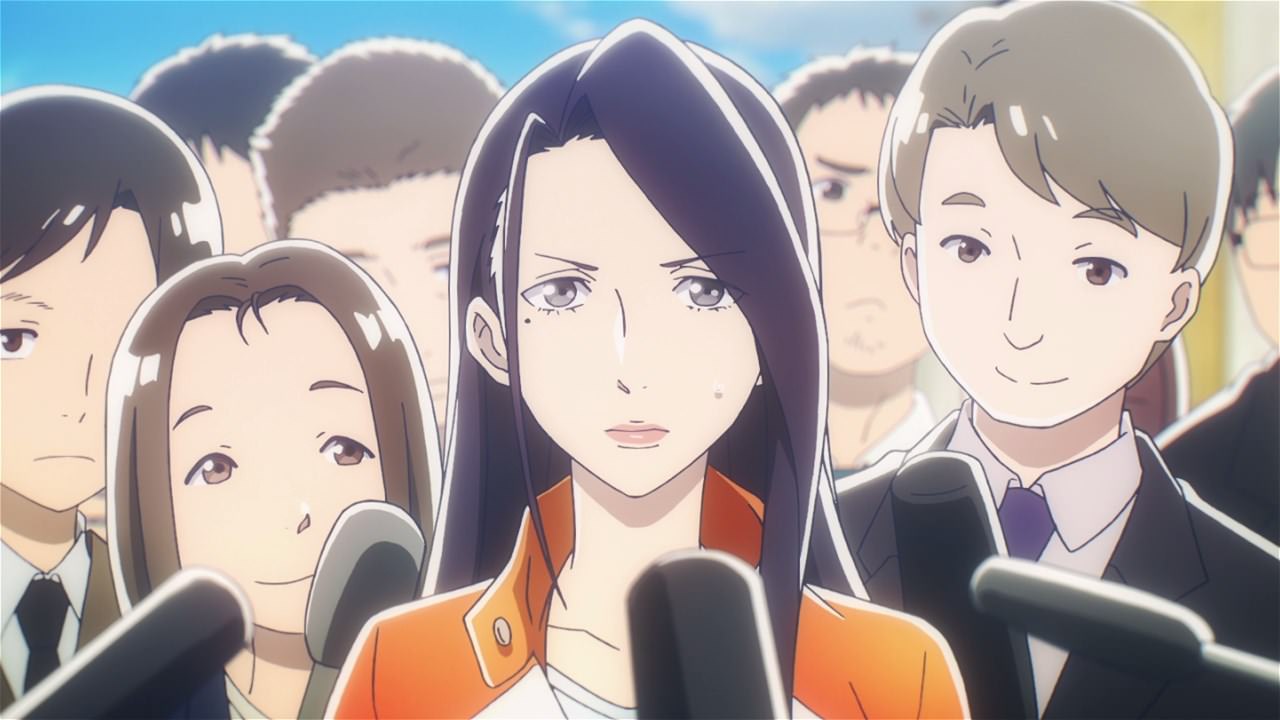 It’s been 3 years since Gin Toudou and her crew have traveled to Antarctica, which end up in a disaster with the loss of Takako Kobuchizawa.

Since this is the second time that civilians are conducting an exploration, many are worried that things will not go well for the crew. 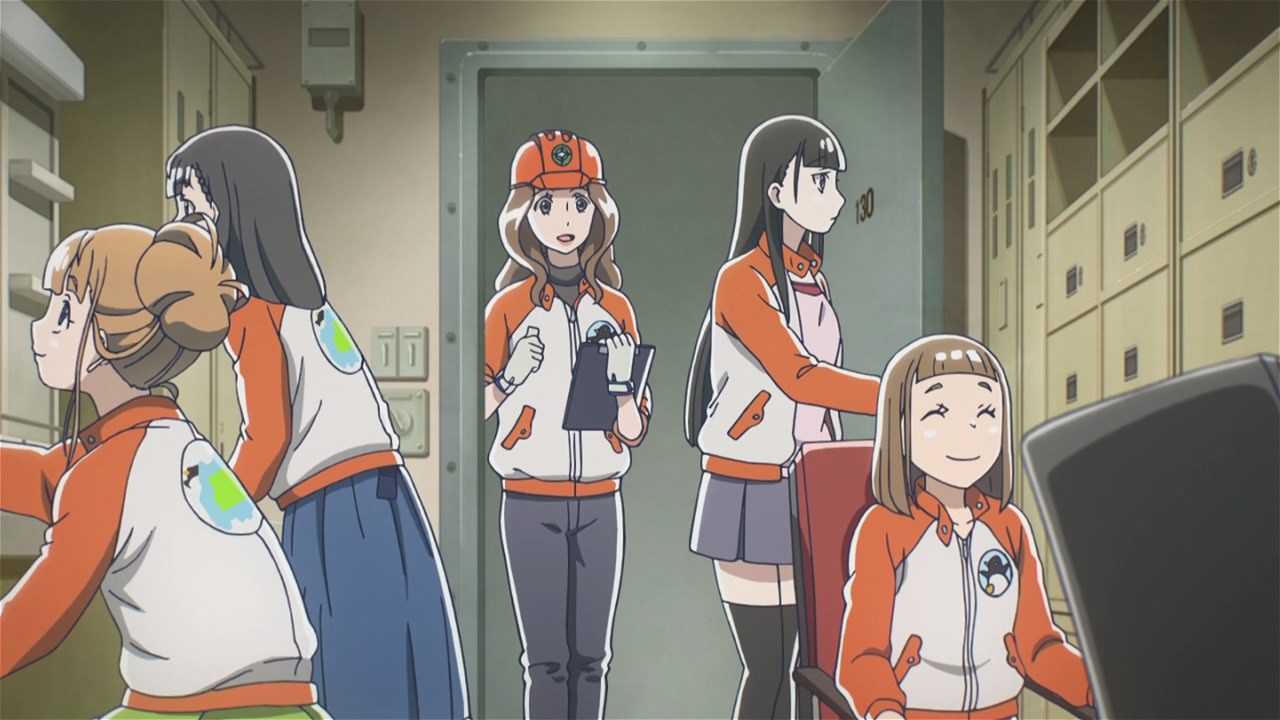 Regardless of their pessimism in which they, the civilians, take charge of this exploration with a few sponsors and lots of risks involved, everyone is poised to travel to Antarctica as Kanae Maekawa showed the girls around the ship Penguin Manju after arriving at Fremantle, Australia.

So yeah, they’re still hopeful that their trip to the South Pole will be a success. Of course, Mari Tamaki and the rest will need to sort things out like their belongings, food, and other important stuff that’s needed for their exploration. 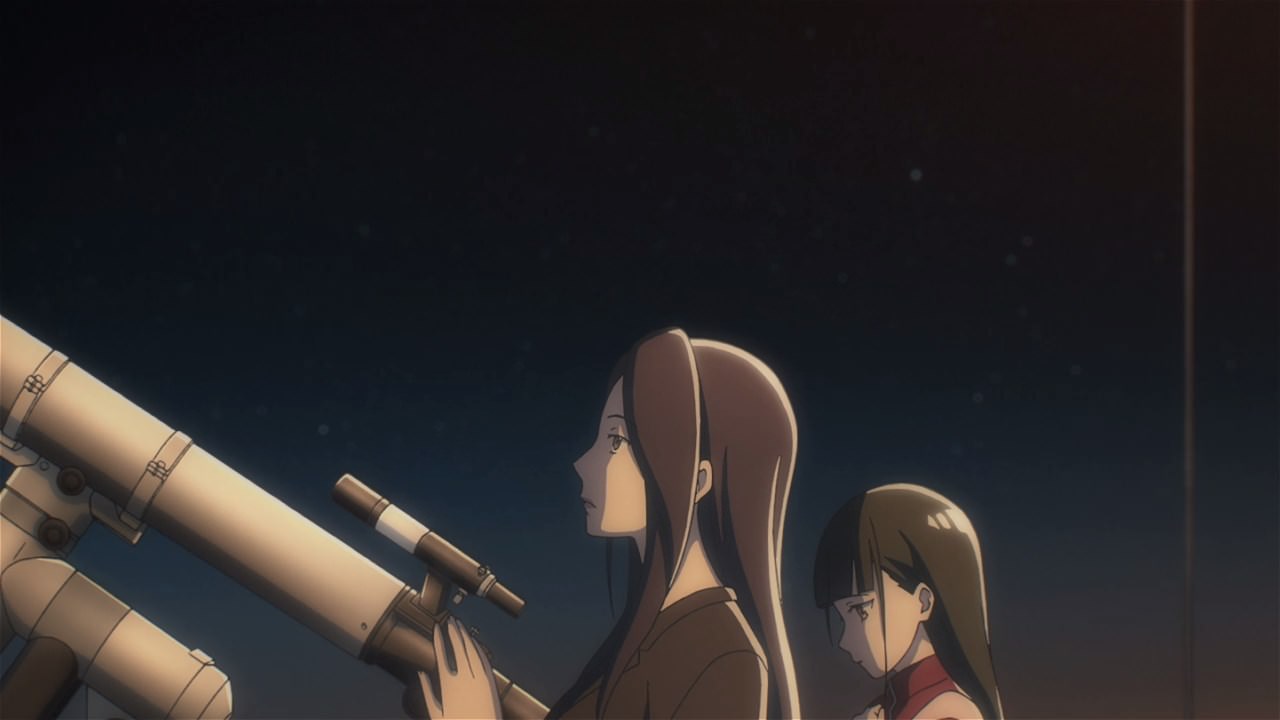 On the other hand, Shirase Kobuchizawa had a talk with Gin Toudou as she told about her fond memories with Shirase’s mother Takako. They had a great time exploring Antarctica from 3 years ago as one of the first civilians to set foot there, although the disappearance of Takako Kobuchizawa has changed all that and it took months to recover from that disaster.

Despite this, Shirase is determined that she and the rest will explore Antarctica in her mother’s memory. Heck, they might see something there that haven’t seen before! In any case, I’ll see you on the next episode as Penguin Manju departs from Fremantle, Australia.