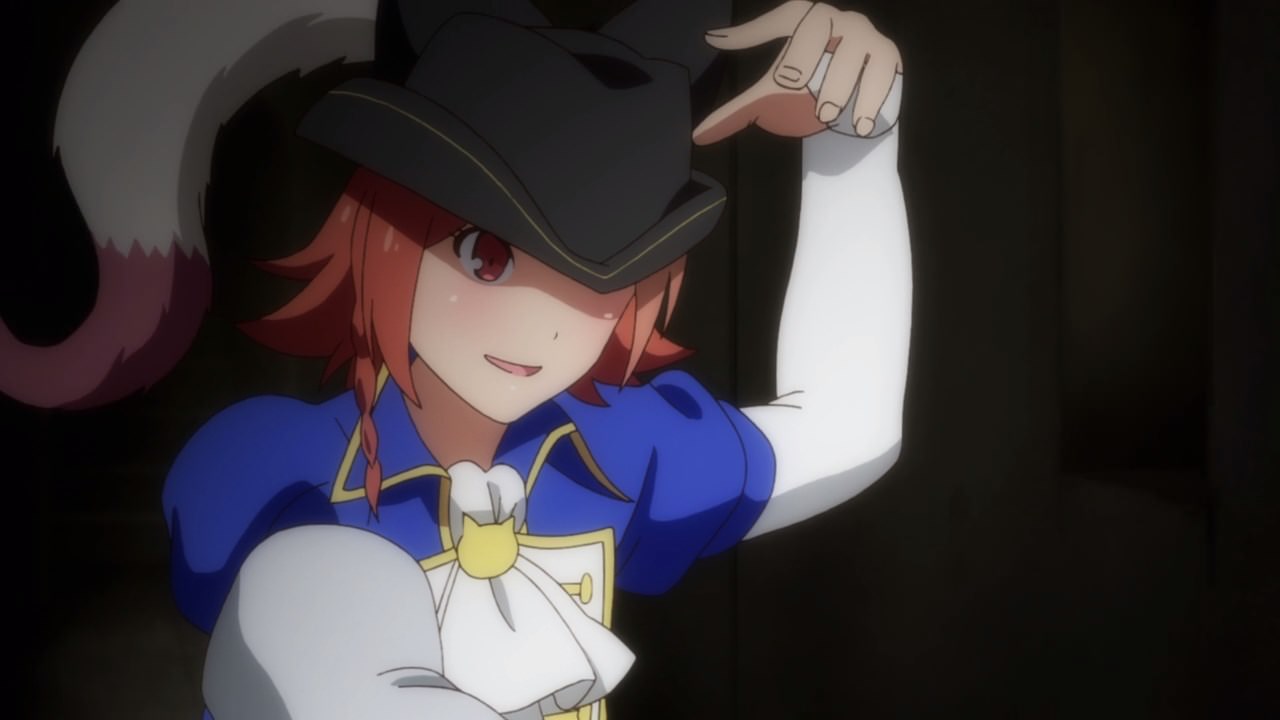 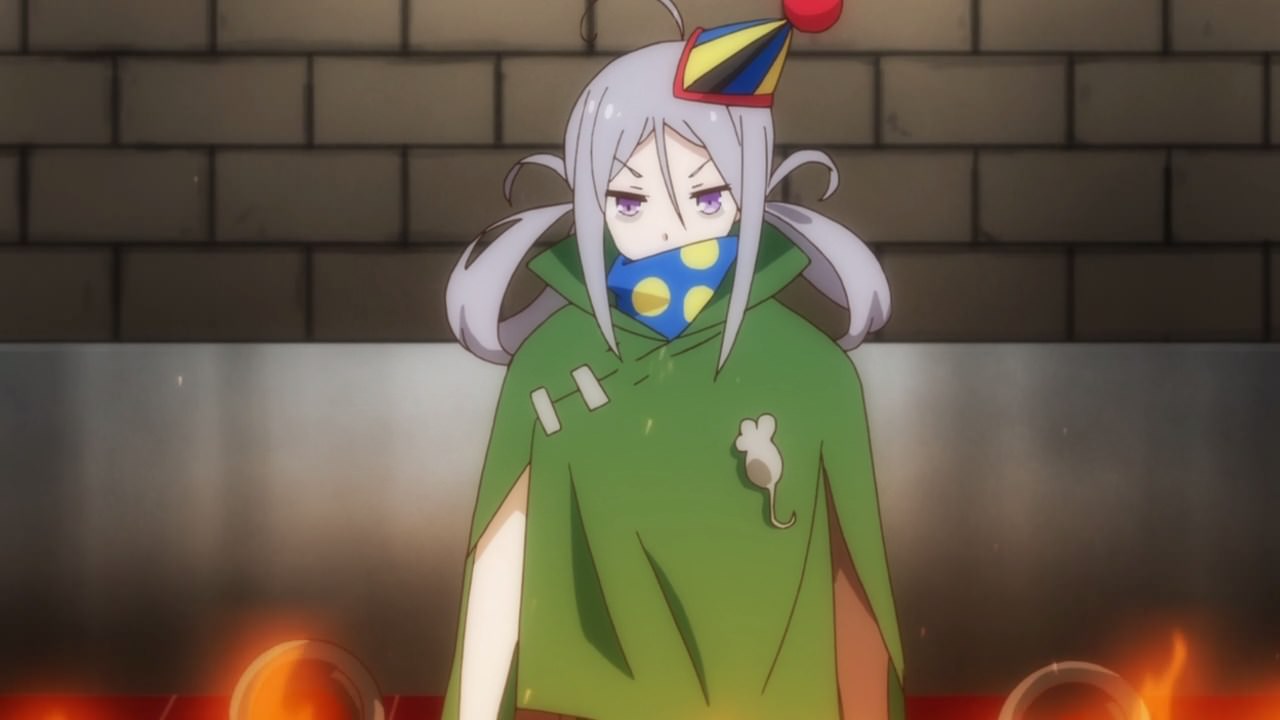 Here’s both Charles Giovanni and Molly as they transformed into Puss in Boots and the Pied Piper of Hamelin, respectively.

And i have to say Yumilia Qazan’s teammates are no slouches as they can hold off Shizuka Tsuchimikado on their own. 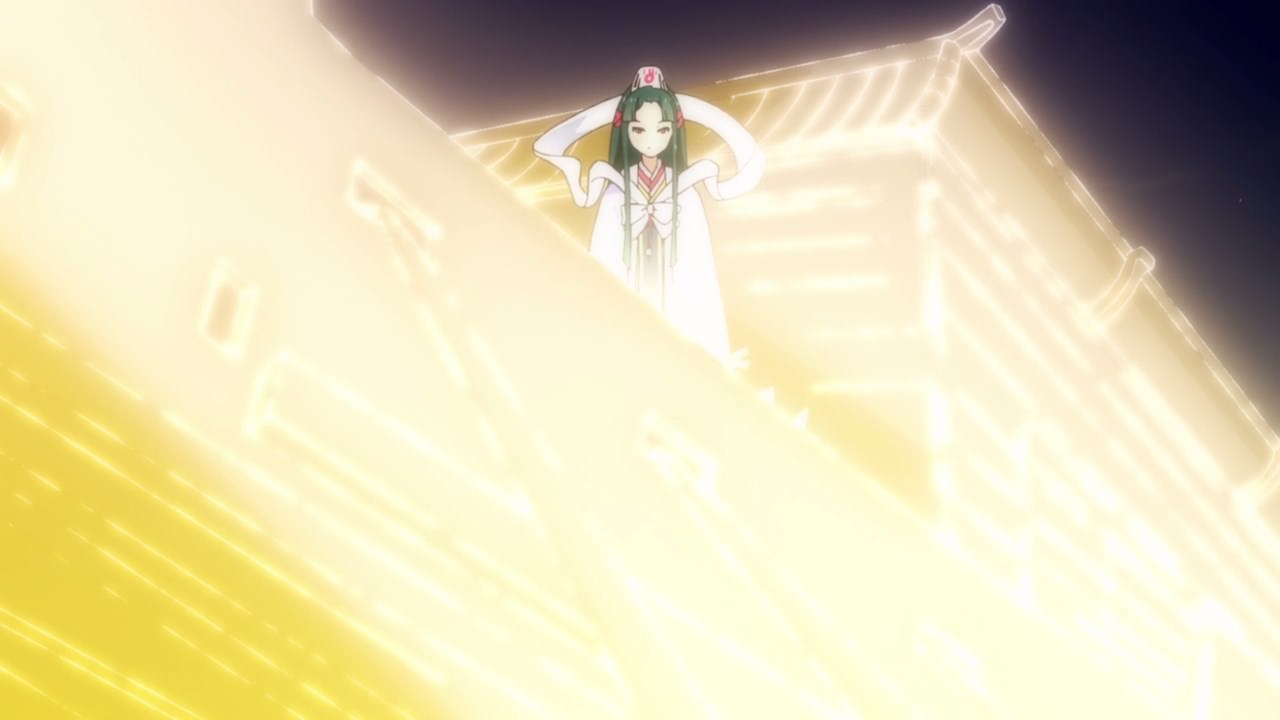 But speaking of Shizuka Tsuchimikado, it appears that she lost one ally that Shizuka unleashed her ultimate attack as Kaguya-hime. As you can see, she summoned a flying ship… 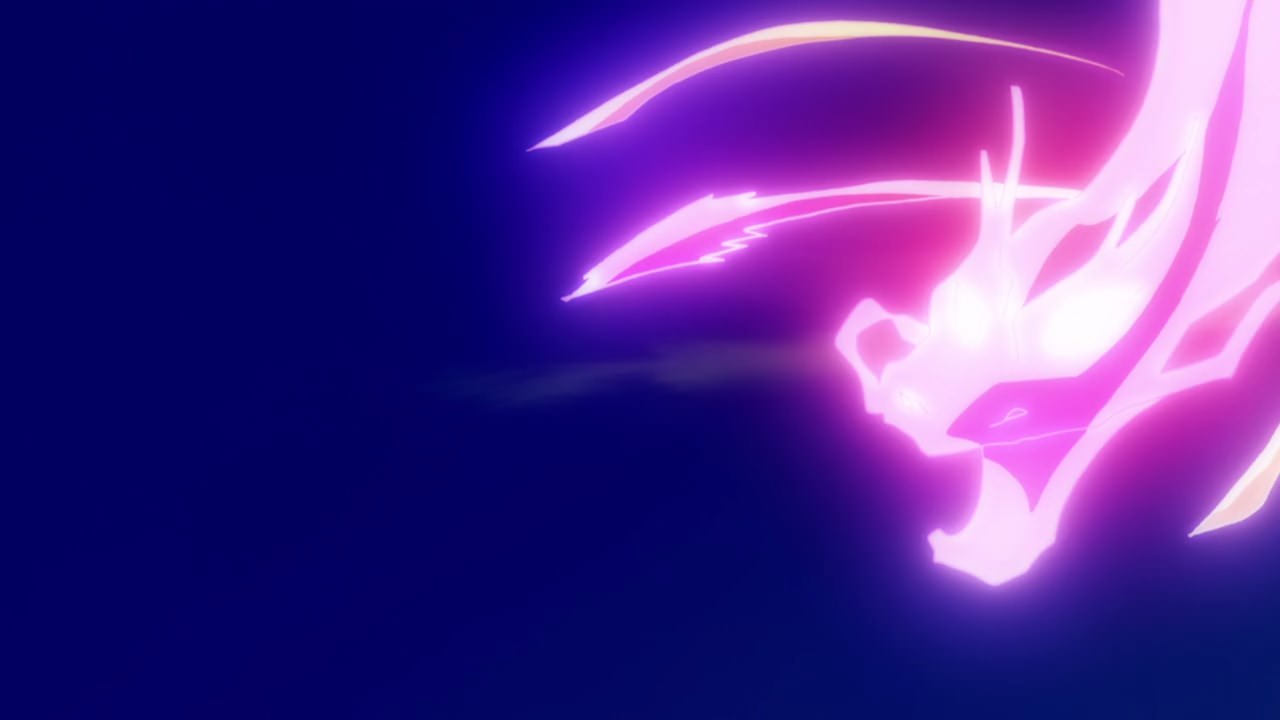 …that fires lasers in a shape of a dragon. Although I’m not familiar with The Tale of the Bamboo Cutter, it’s so cool to see this attack! 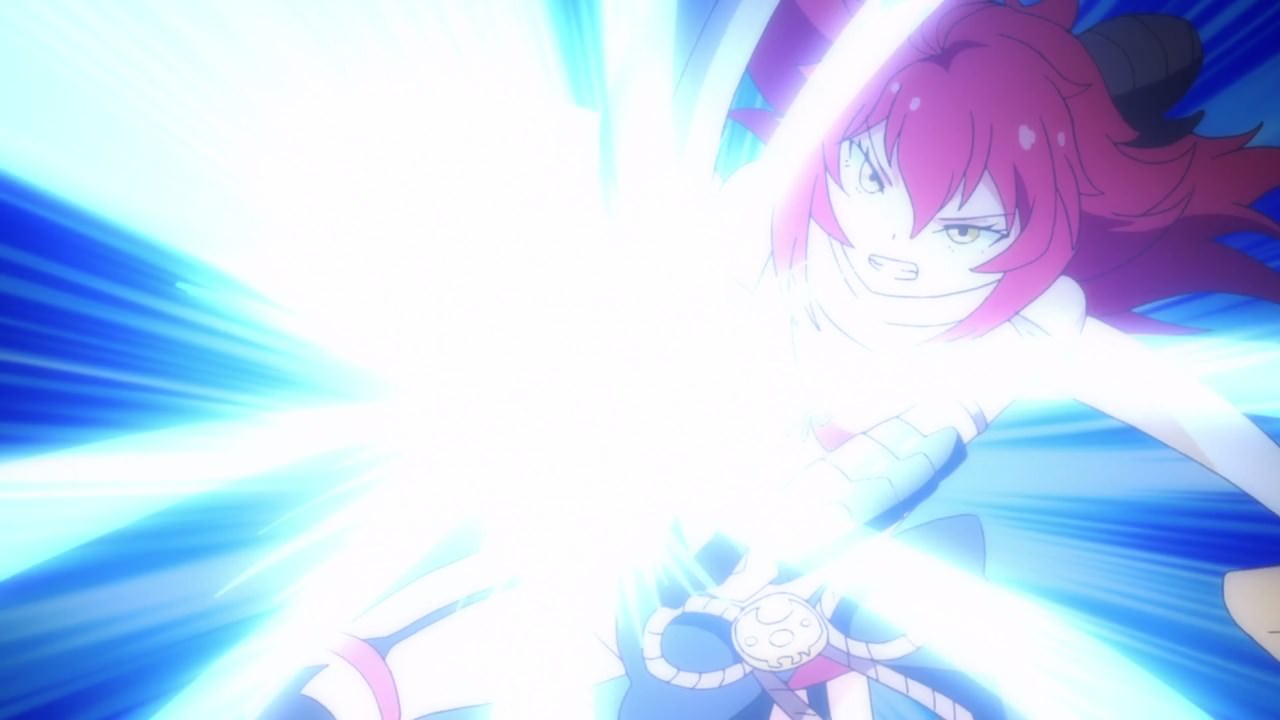 However, Yumilia Qazan is not scared of being bombarded as she cuts the lasers with her sword until Yumilia absorbs it. 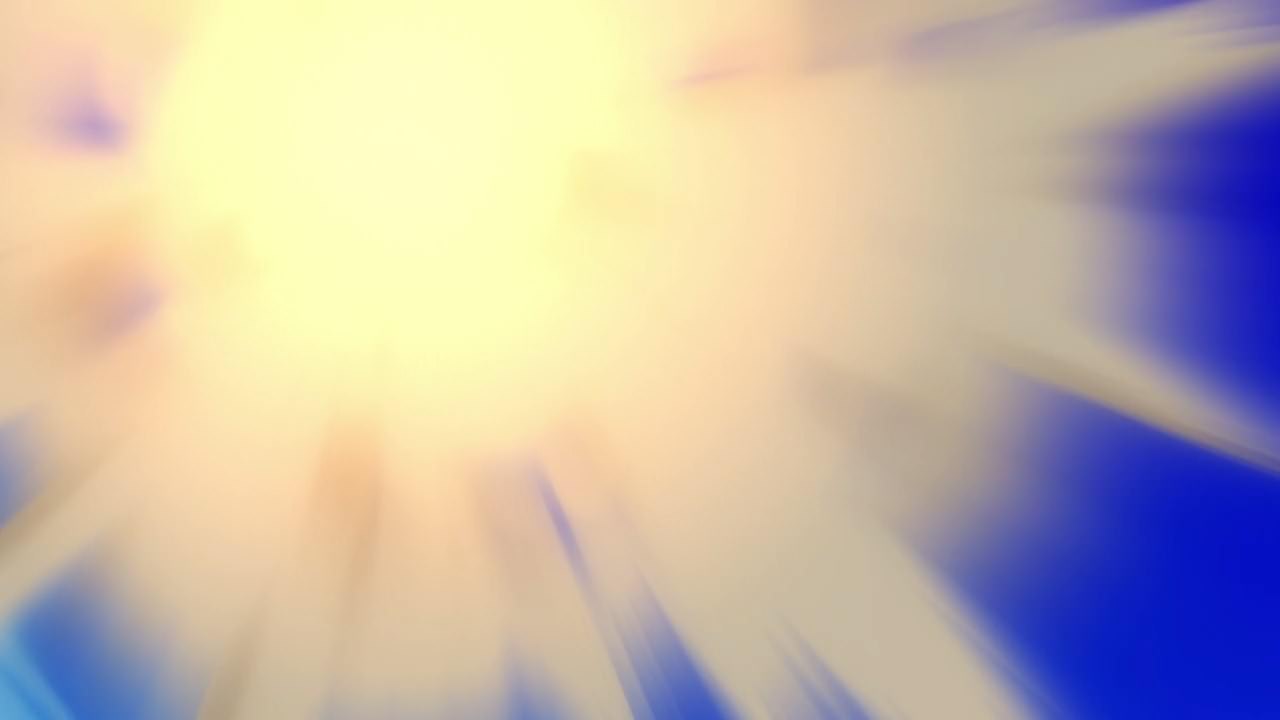 Oh, and some of the lasers reflected back at Shizuka’s flying ship in which it explodes. So much for Kaguya-hime’s ship that’ll carry her to the moon. 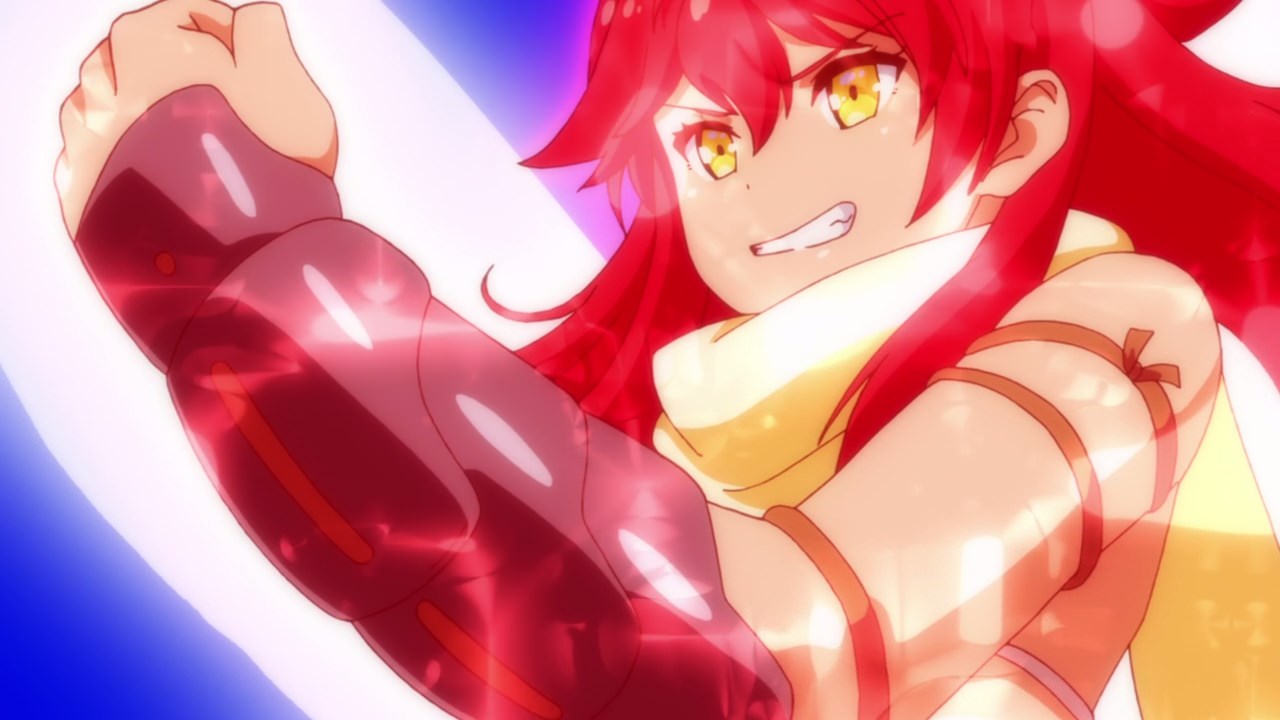 On the other hand, it looks like Yumilia Qazan actually stole powers from Kaguya-hime as her Shuten Douji becomes a powerful Origin.

In any case, Yumilia told Shizuka to give up the fight because she always abandons her friends. Makes sense since Kaguya-hime will have to leave her adoptive parents behind in order to return to the moon. 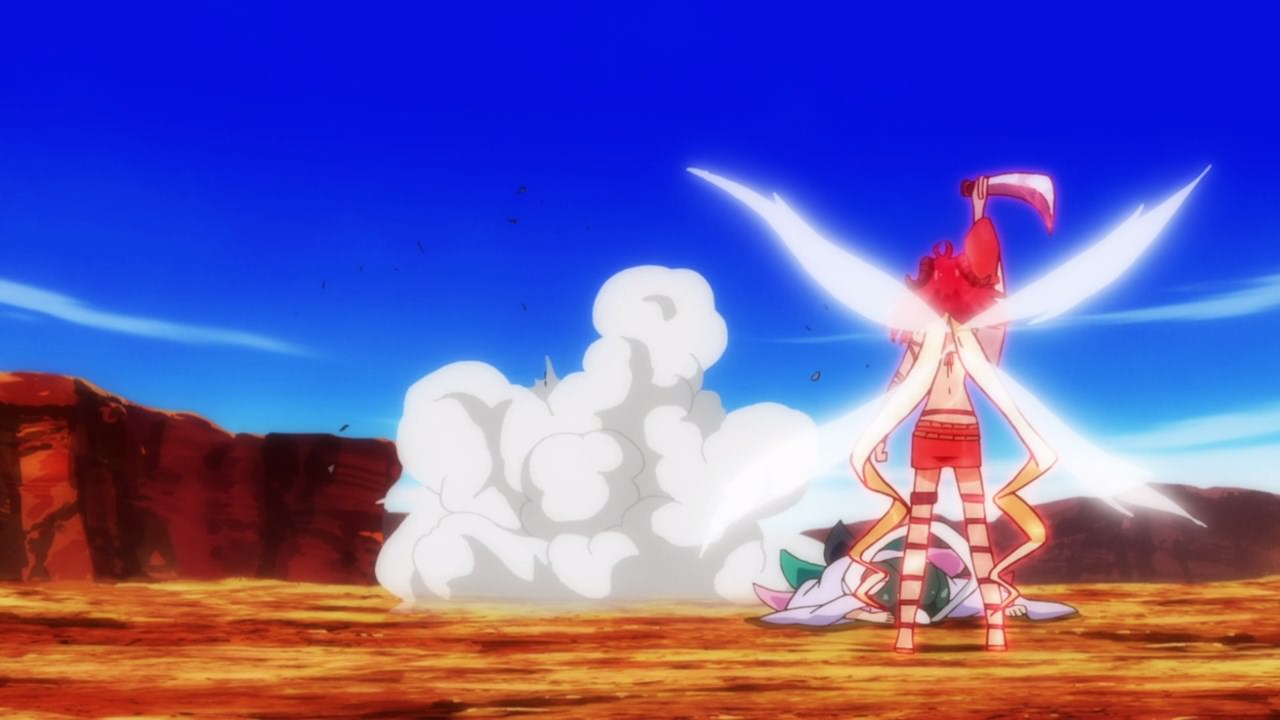 But you know what, who cares if Shizuka Tsuchimikado abandons her friends as a certain girl arrives without a Origin at hand. 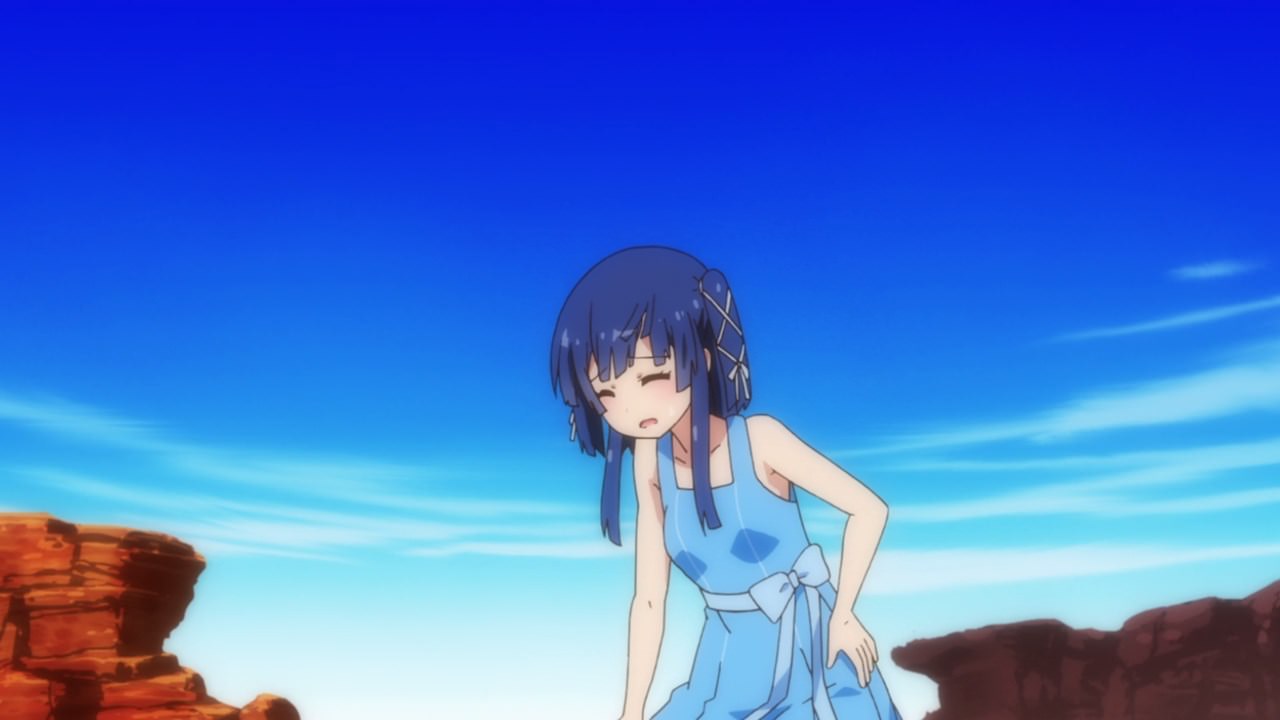 That’s right, it’s Hazuki Kagimura as she ditch the Christmas party in order to participate in the Hexennacht tournament. 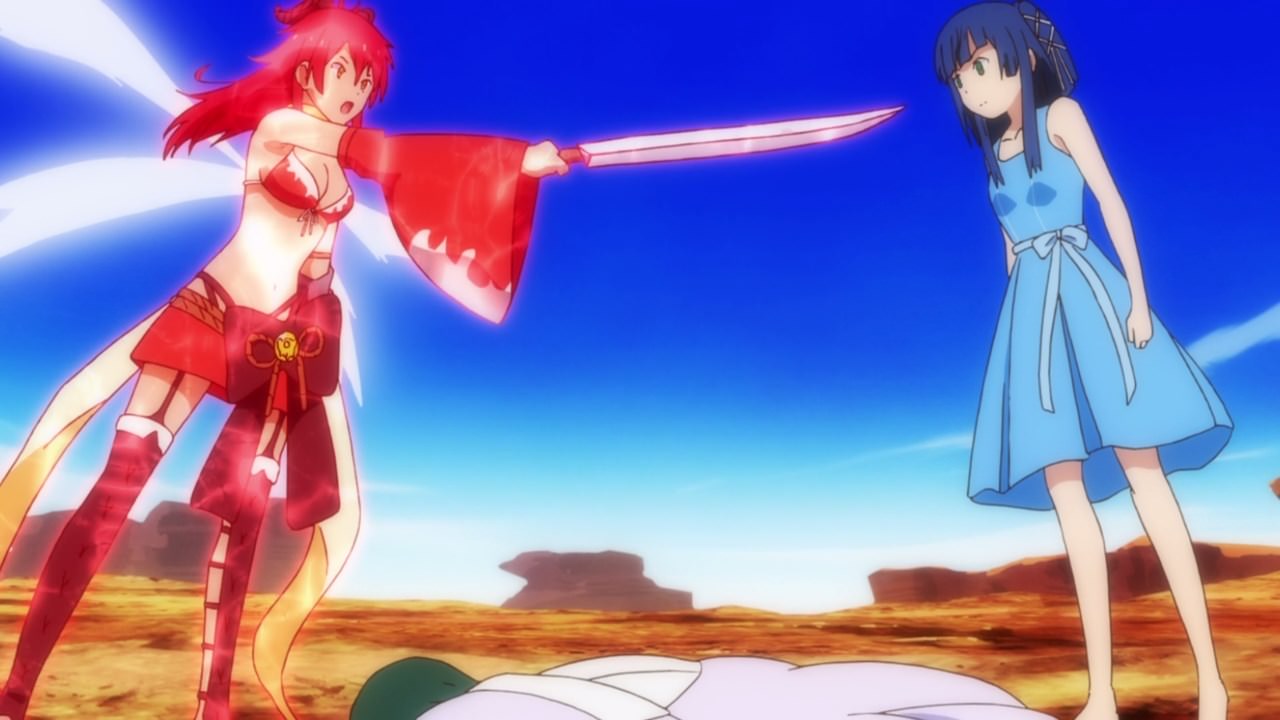 Of course, Yumilia threatened Hazuki to leave the magic world for good or she’ll beat Shizuka in front of her eyes.

Then again, Hazuki Kagimura is stubborn that she questions Yumilia Qazan on why she needs to act like Shuten Douji all the time where she can forge her own story, much like Kagimura is trying to do it right now without her own Origin. Y’know Hazuki, you might get hurt real bad without your Origin of Cinderella.

Hearing Hazuki’s words are nothing but ridiculous, Yumilia decides to beat her until she knows her place! 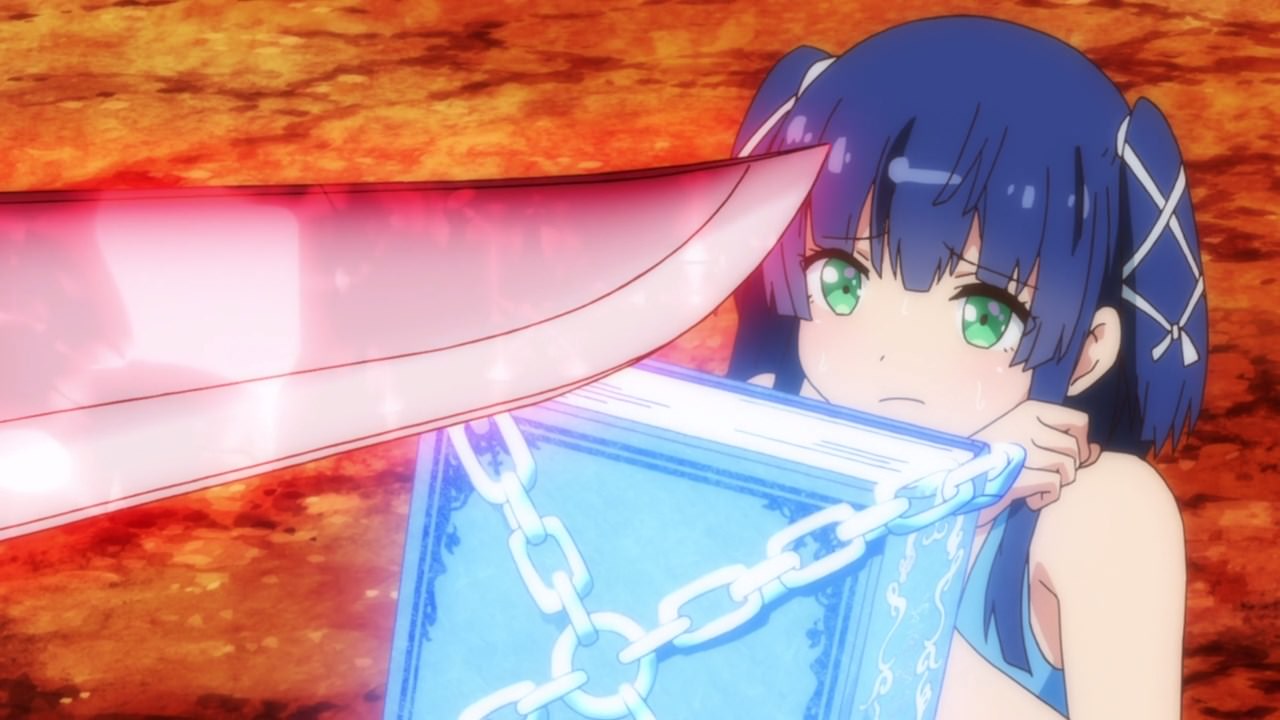 Just when Yumilia Qazan is going to execute Hazuki Kagimura, the Origin of Cinderella arrived to protect her. Even though it was sealed, seems that this book wants Kagimura to become its owner. 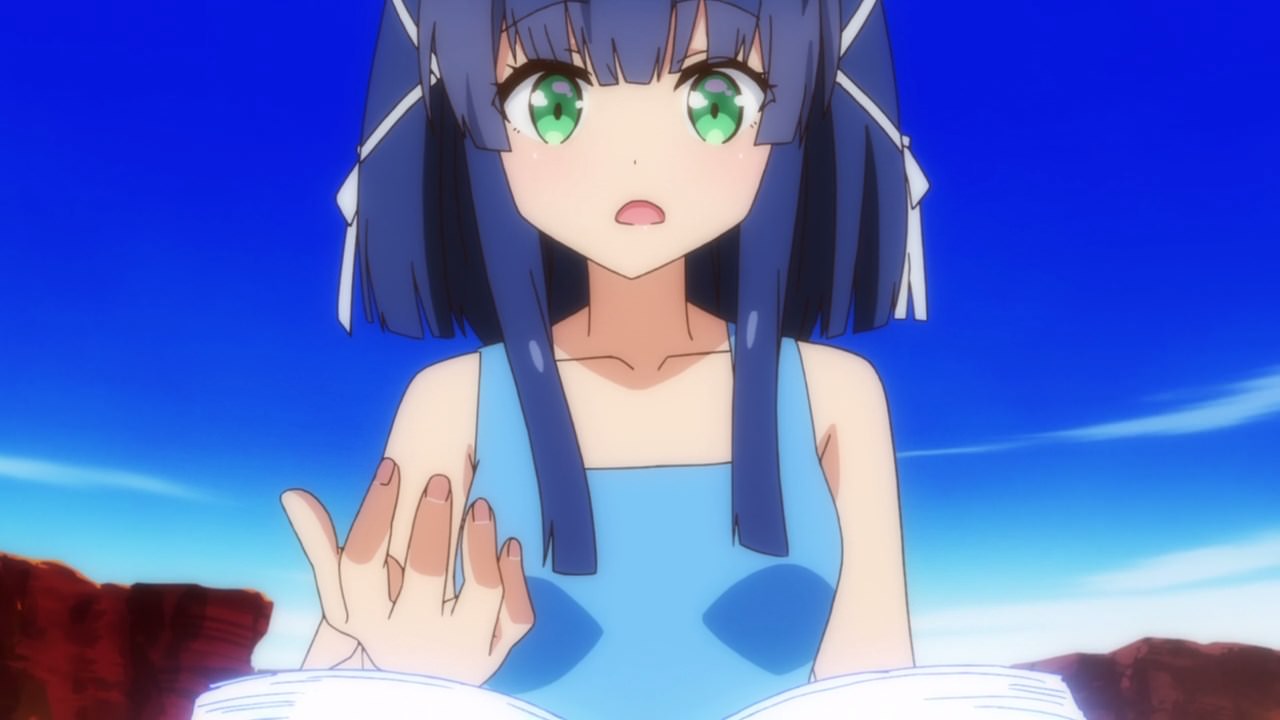 With that said, Hazuki Kagimura will try to transform into Cinderella as this Origin has accepted her.

Of course, Kagimura wants some changes since the original story is somewhat sad that Hazuki doesn’t like people getting hurt all the time. So, she modifies a story that’ll suit her taste, but also adheres to the original fairy tale. 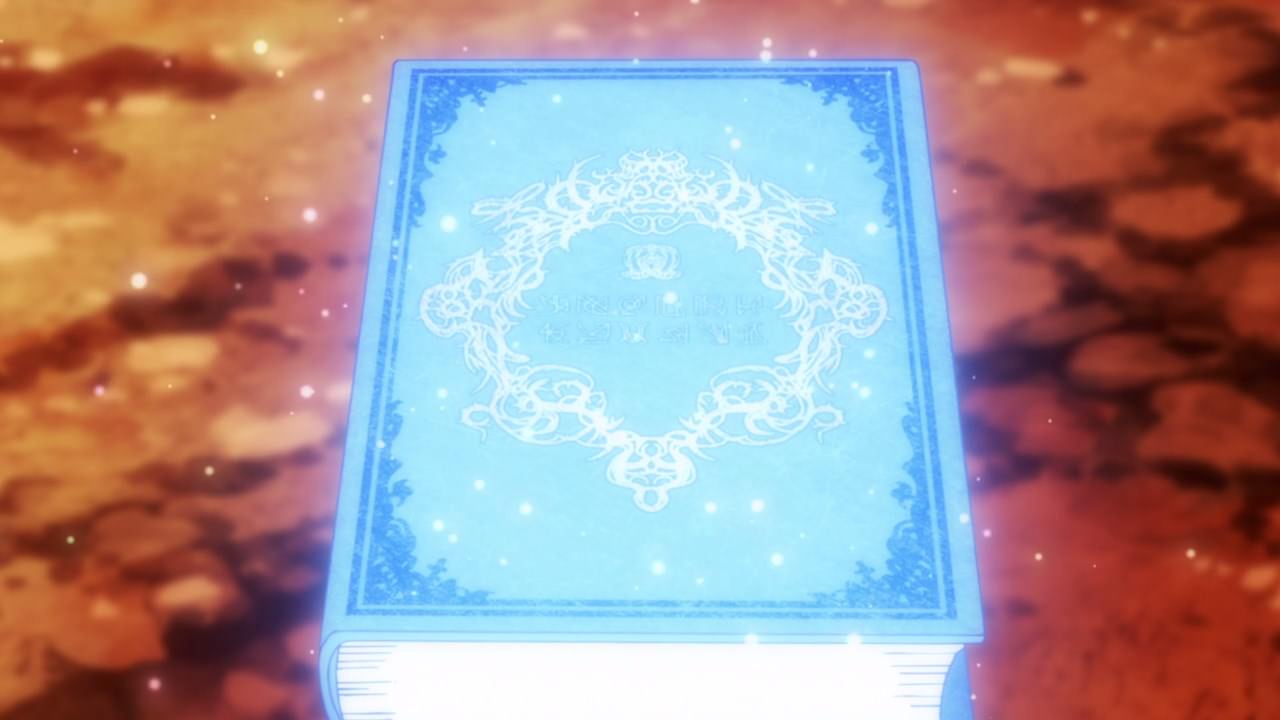 And so, the Origin of Cinderella is now reborn with a new title called “Cinderella Doesn’t Look Back”.

Unlike the original where Cinderella is being mocked by her adoptive family, Hazuki Kagimura’s story is somewhat different as Cinderella has a caring family much like her step-mother and sister. 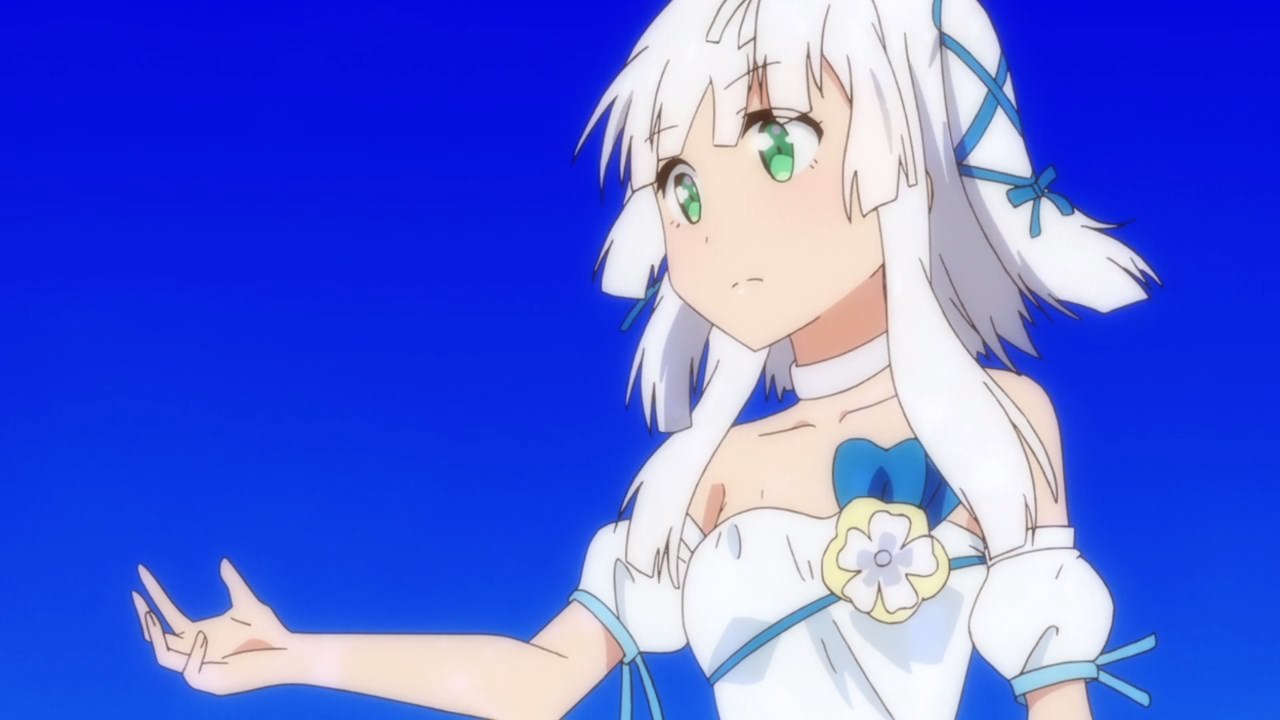 Oh yeah, and here’s Hazuki Kagimura as she finally becomes Cinderella! Glad that she’s living the dream of becoming a Mädchen.

Still, Hazuki will have to beat Yumilia Qazan since she’s now part of the Japanese team… 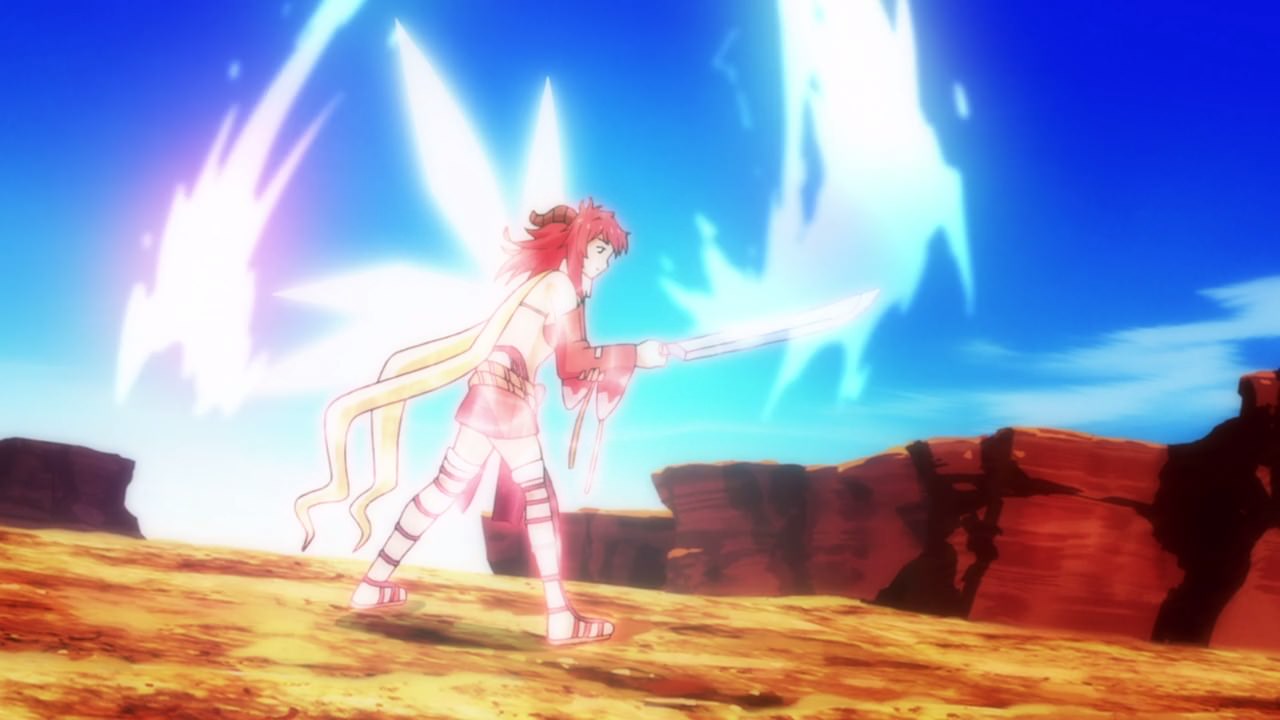 …as Yumilia is having trouble controlling Kaguya-hime’s powers. Turns out that Shuten Douji’s powers has some limitations to what powers it can hold. 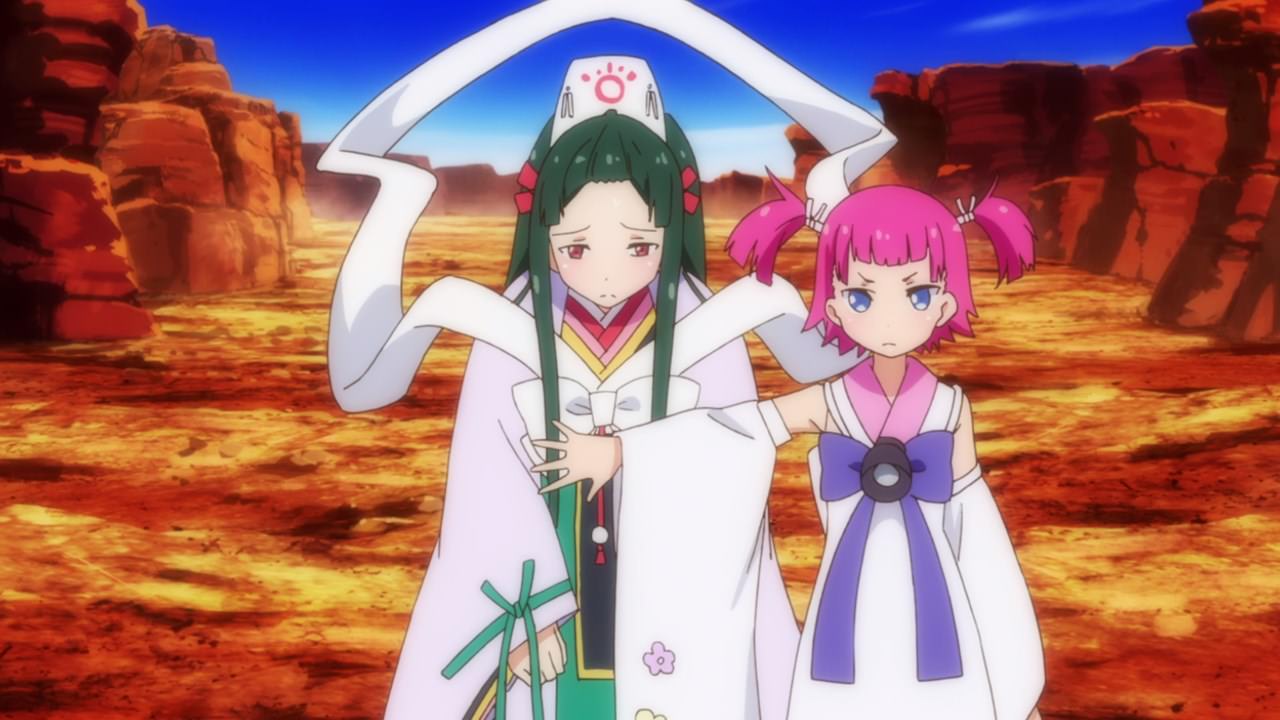 Oh yeah, here’s Shizuka Tsuchimikado as she tries to take her powers back, but Ariko Kasumi stopped her because it’s dangerous at this point. 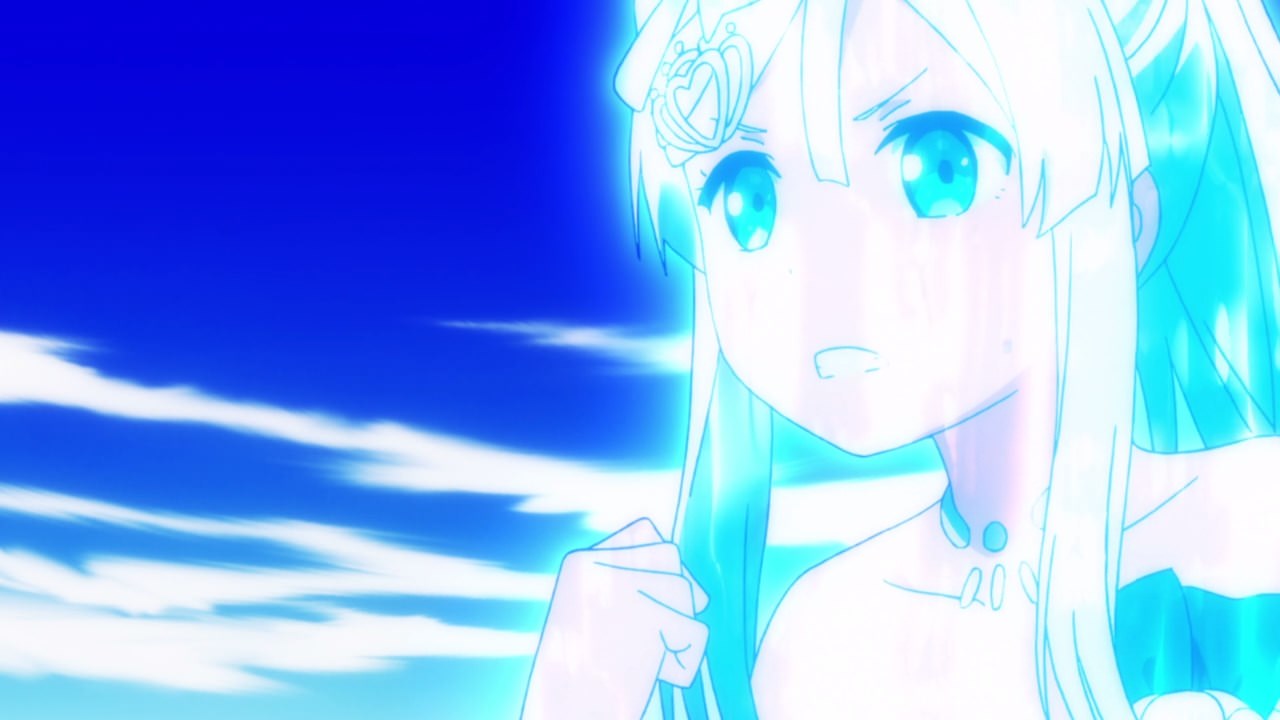 But you know what, let Hazuki Kagimura handle this as she’ll stop Yumilia Qazan… by making herself glow.

Really Hazuki, you have the strongest Origin in your possession and you’ll just radiate herself? That was lame! 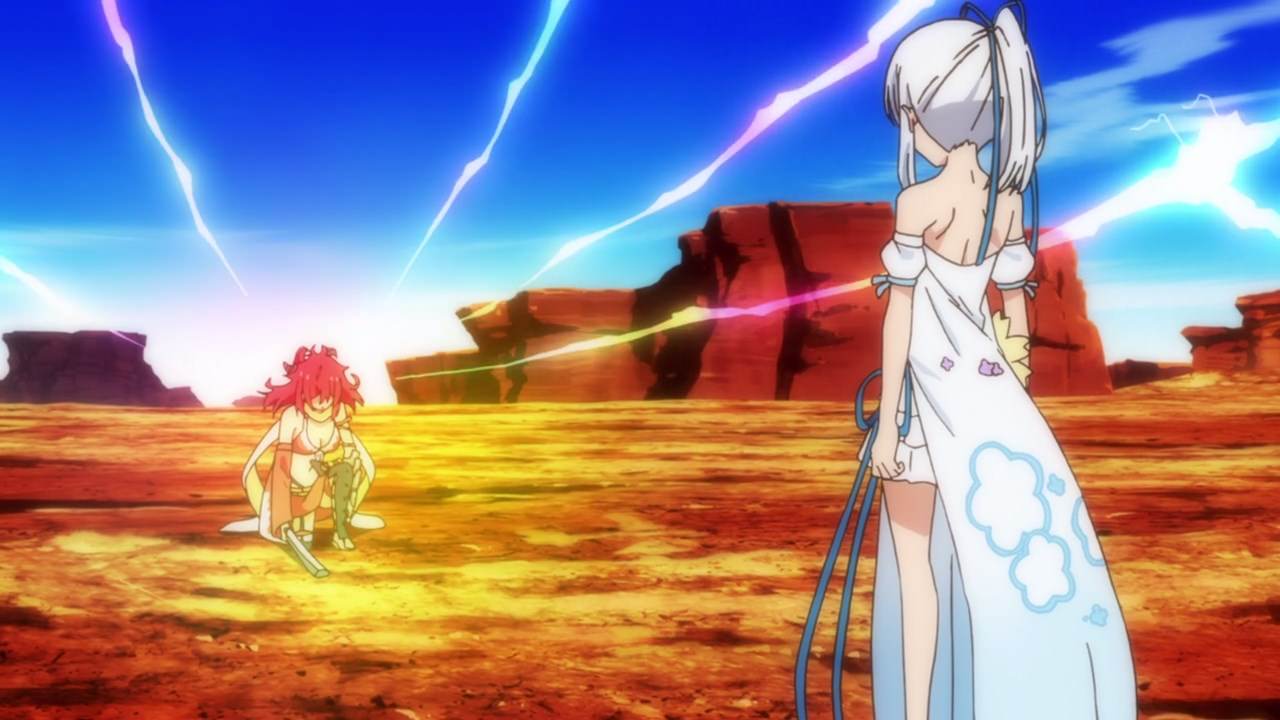 In any case, Yumilia Qazan couldn’t hold Kaguya-hime’s powers anymore as she let it go… 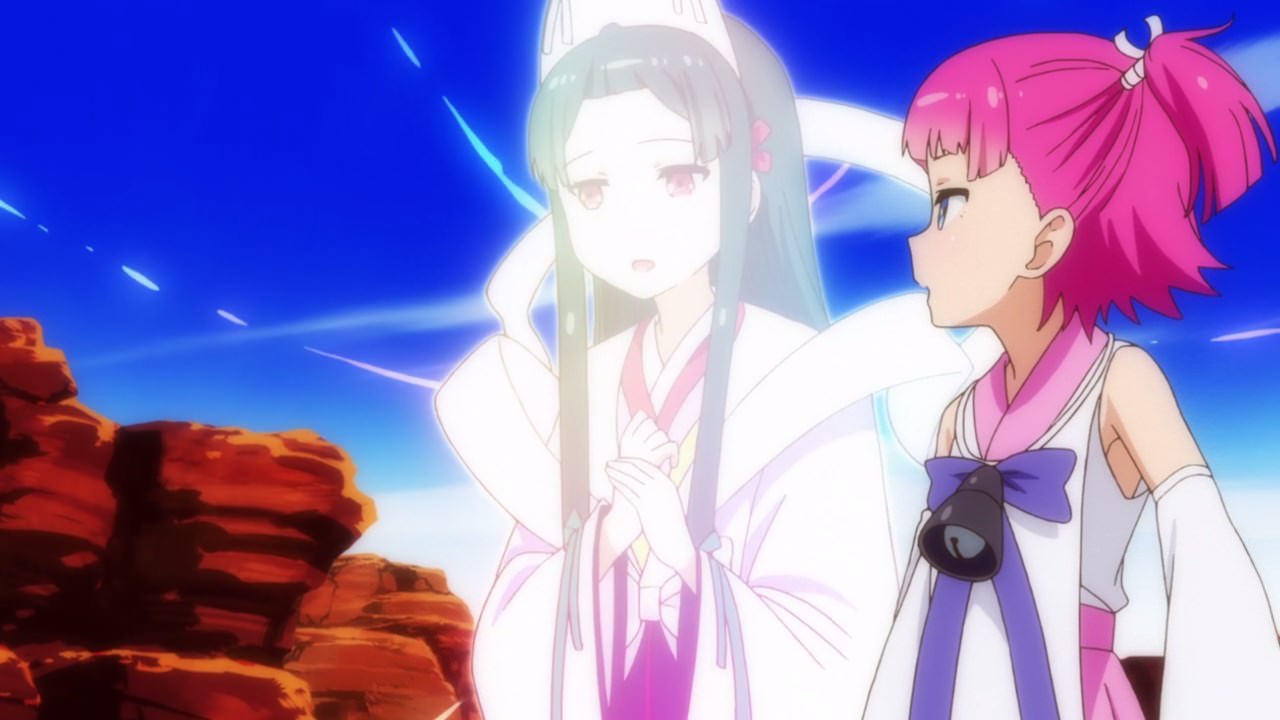 …and return it to its rightful owner. Man, I wanna see a flashier conclusion to this battle, not an anti-climatic one! 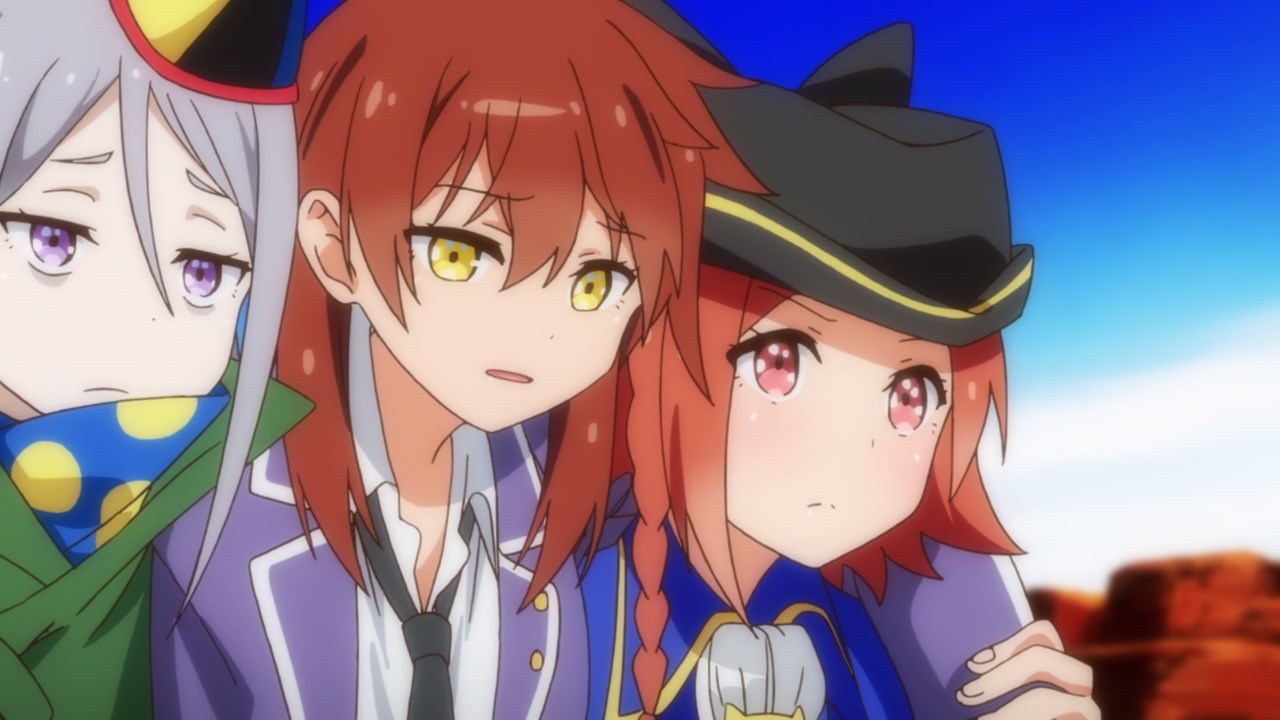 As for Yumilia, she told Hazuki that she and her teammates will surrender this battle as they really don’t need a place to call home, as long as Yumilia has Charles and Molly at her side. 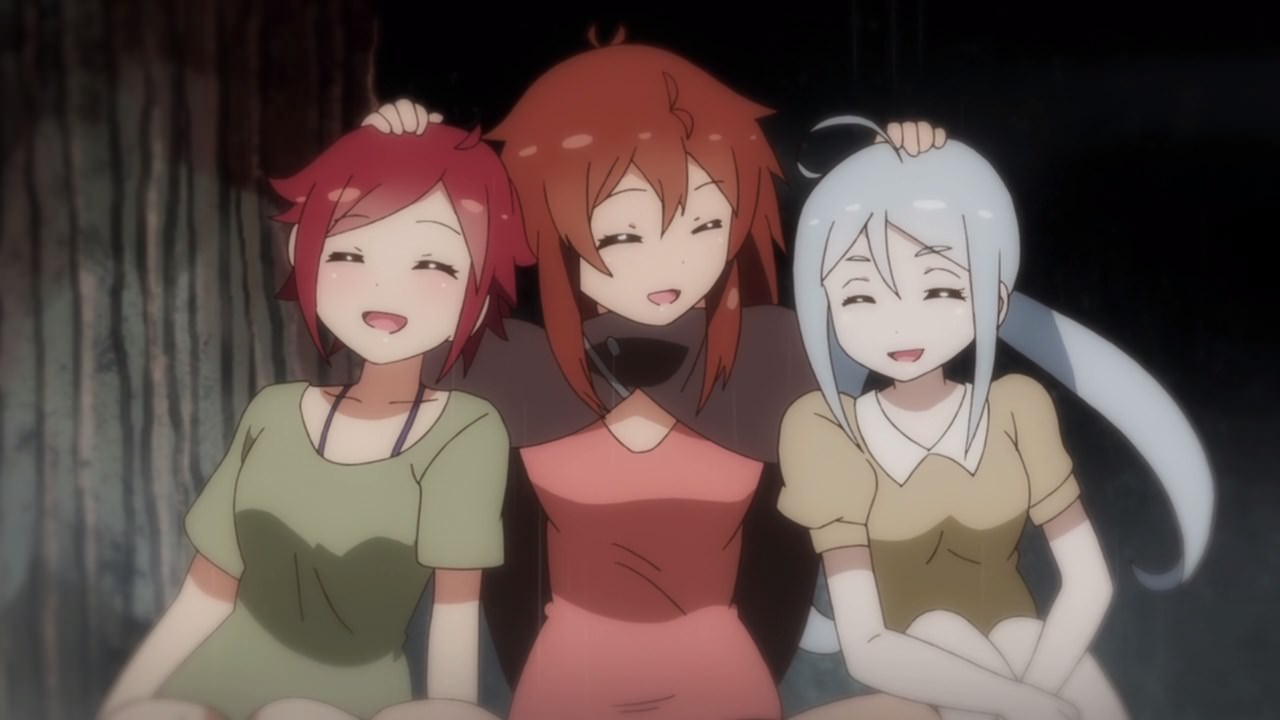 In fact, they went to thick and thin to survive and become representatives from the Coalition.

But you know what, I think Yumilia Qazan and her teammates are welcomed at Kuzunoha Girls’ Magic Academy as long as they don’t cause trouble. 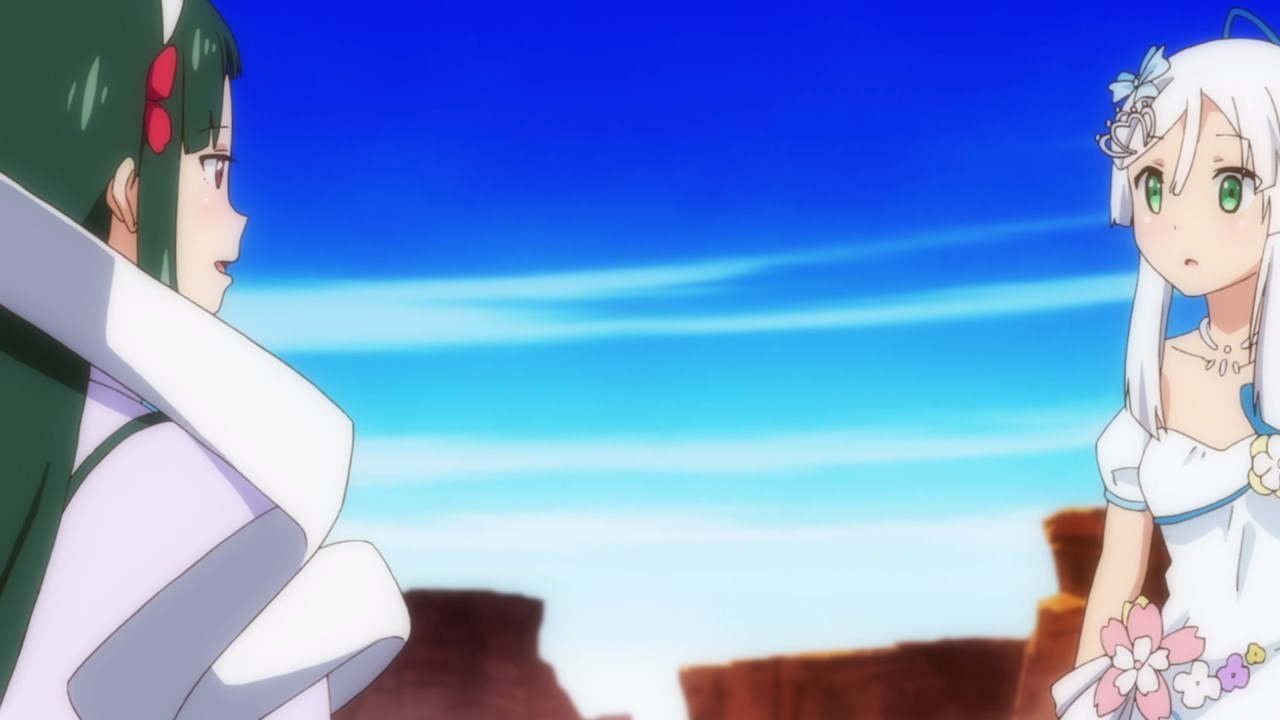 For now, it’s Hazuki’s moment to shine as helped Team Japan to reach the quarter-finals of the Hexennacht tournament. Heck, even Shizuka Tsuchimikado is happy to see Kagimura becoming a full-fledged Mädchen.

Still, Hazuki Kagimura has a long way to go as she and her friends must defeat other teams in order to become the number one school in the magic world! Anyways, I’ll see you next time…