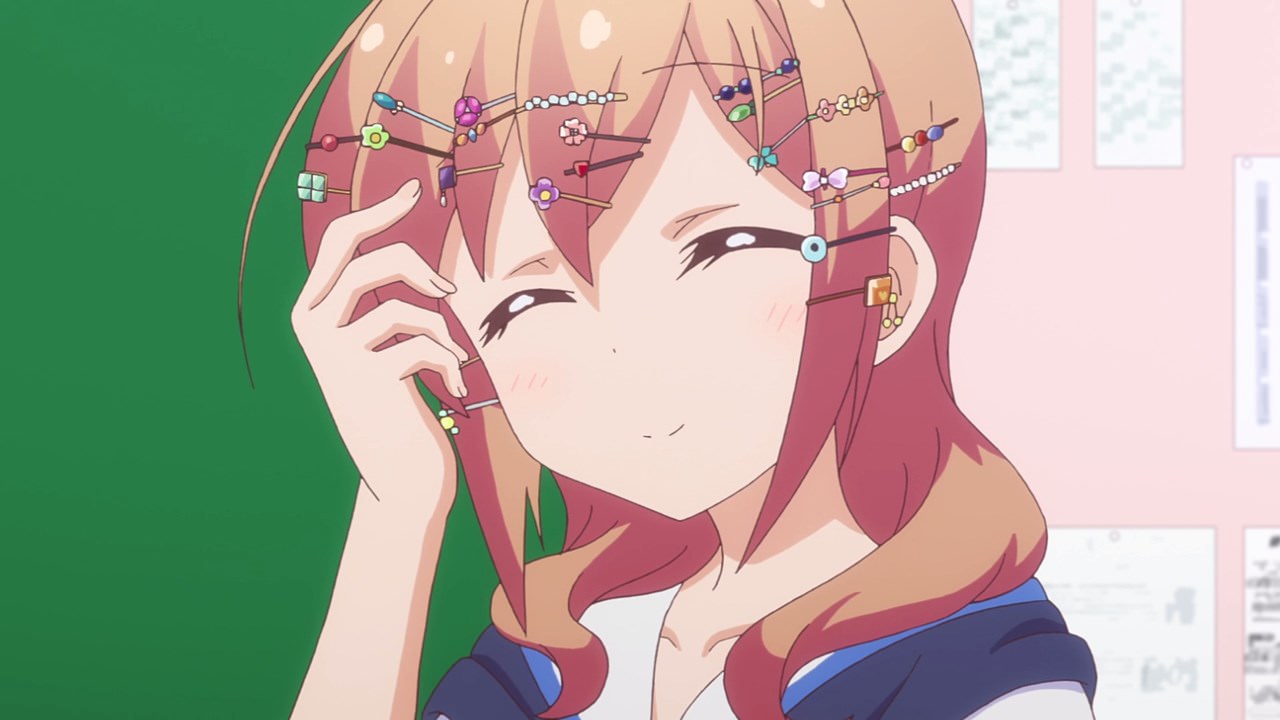 Let’s start this episode with Eiko Tokura as she’s wearing so many hairpins, some of them are made by herself (which is surprising) and the rest were given from her friends because it turns out that Eiko is celebrating her birthday. 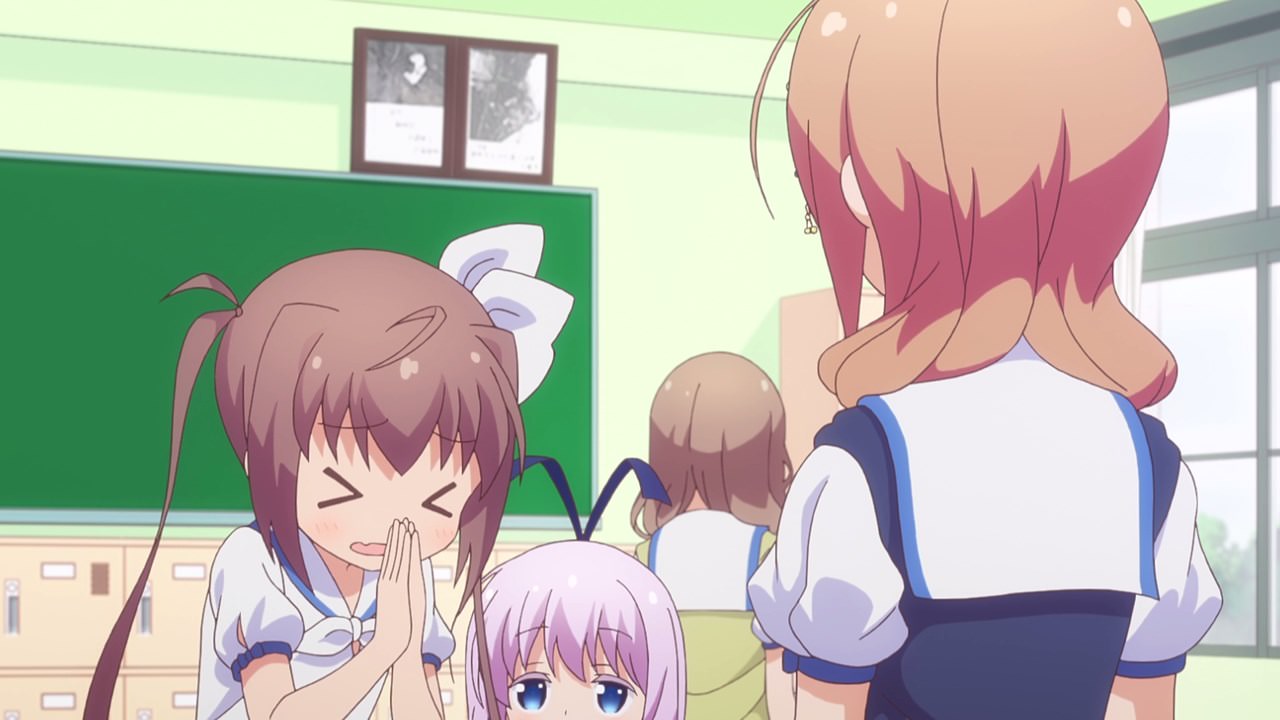 Oh yeah, and it seems that her friends like Tamate Momochi are praying towards her. I mean, Eiko has so many hairpins that she’s being treated as a deity or something. 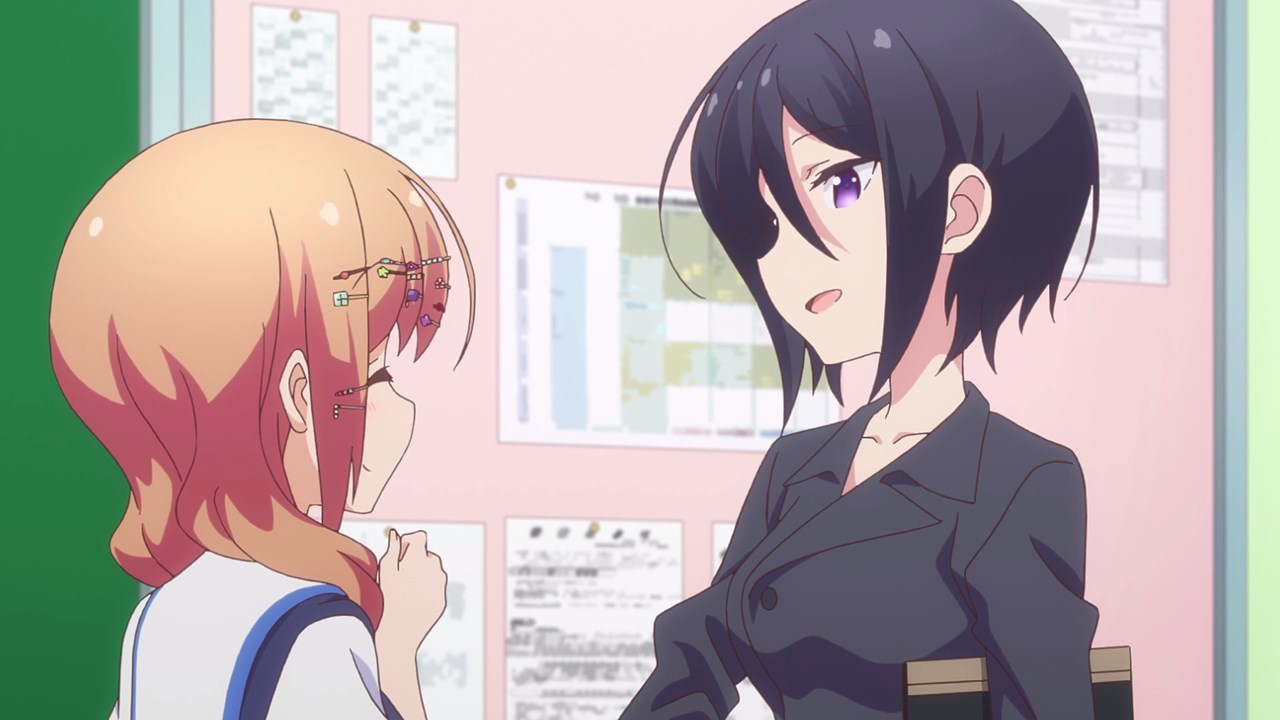 On the other hand, I forgot to introduce you to their homeroom teacher named Kiyose Enami, who was amazed to see Eiko Tokura wearing so many hairpins. 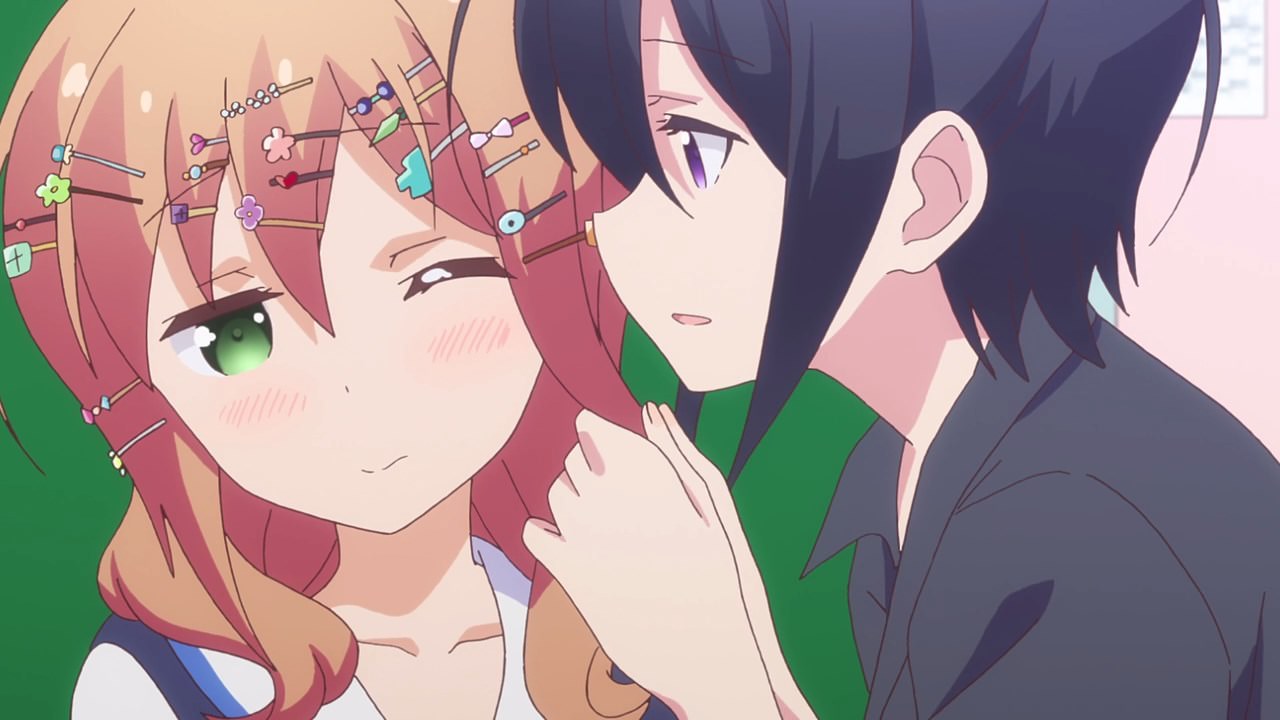 Oh yeah, I forgot to tell you that Kiyose Enami is somewhat enthusiastic about her job, but also shows that she can be a bit sarcastic too.

And since Eiko is celebrating her birthday, Enami-sensei brought something special to her… 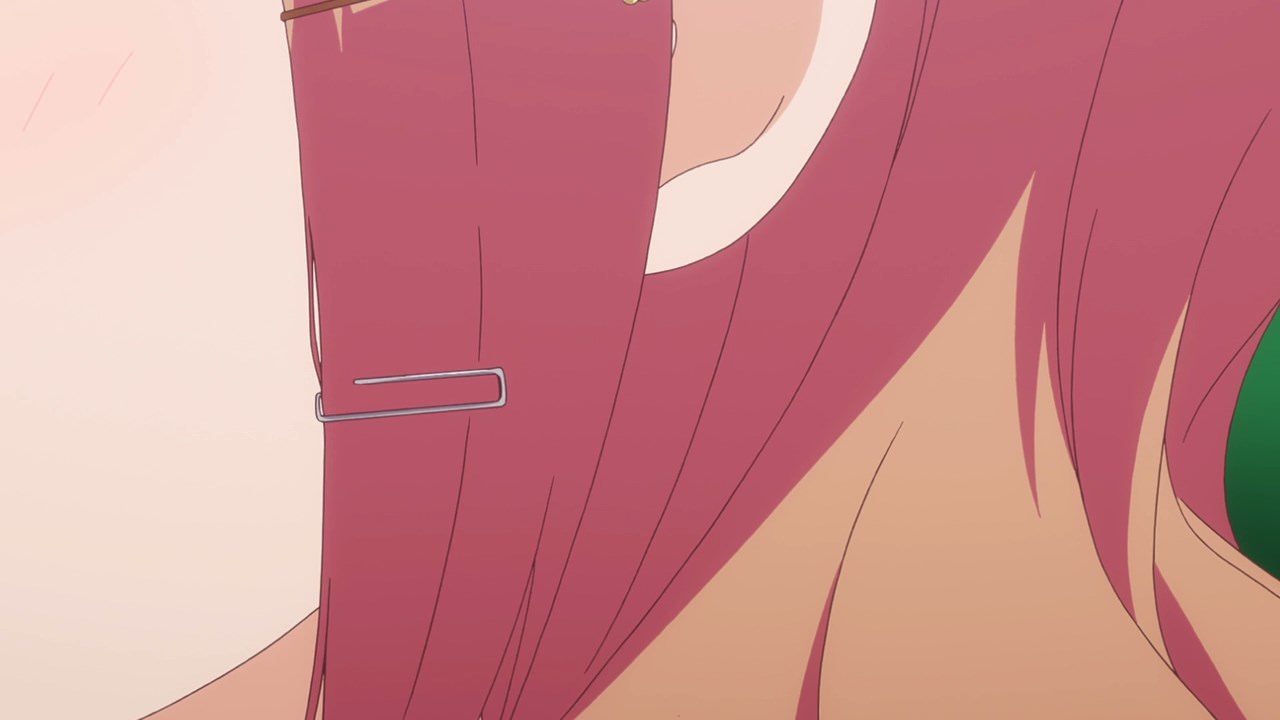 That’s right, it’s a special hairpin or rather an ordinary paper clip. Oh Enami-sensei, you’re such a tease! 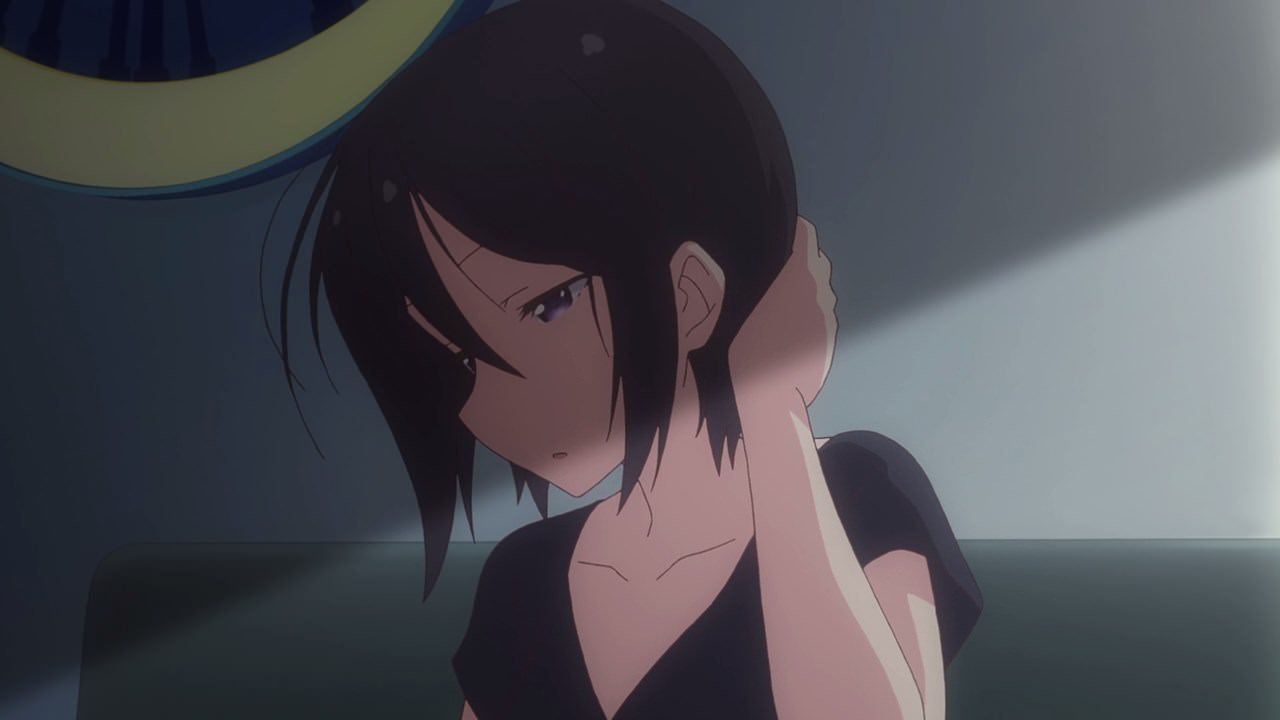 Speaking of Kiyose Enami, this homeroom teacher likes to drink a lot after work. However, it appears that she got a horrible hangover after a long night at the local pub with a friend or a fellow teacher. 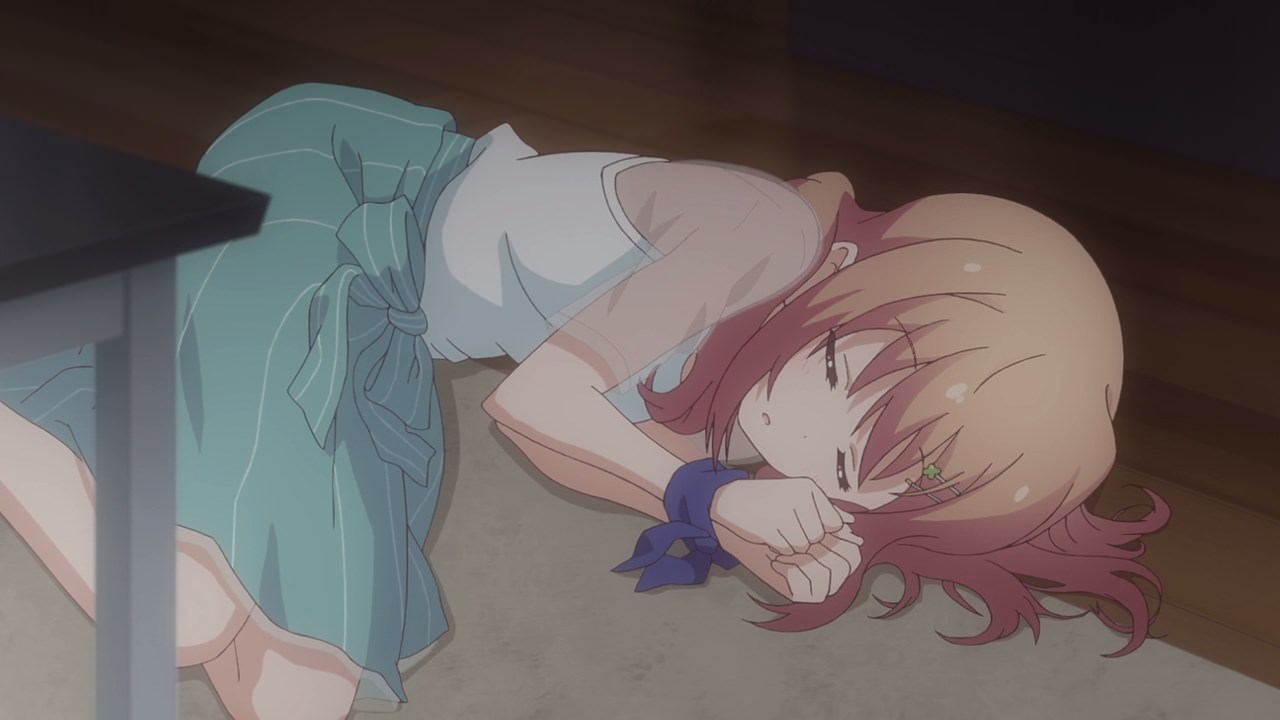 Not only that, but it turns out that Eiko Tokura was involved… and was tied up too! Oh boy, seems that her tipsiness has gone too far! 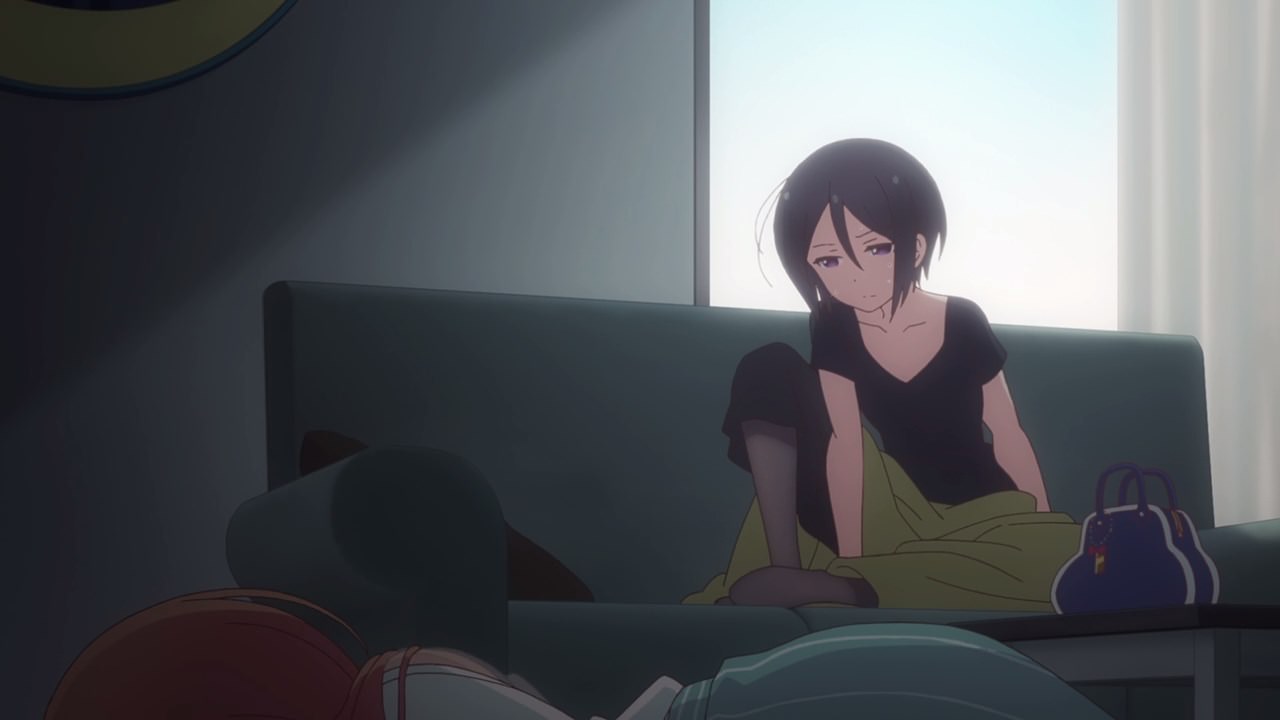 Seriously Enami-sensei, I think you should cut down on your booze consumption since you’re bringing a minor over to your apartment while drunk. 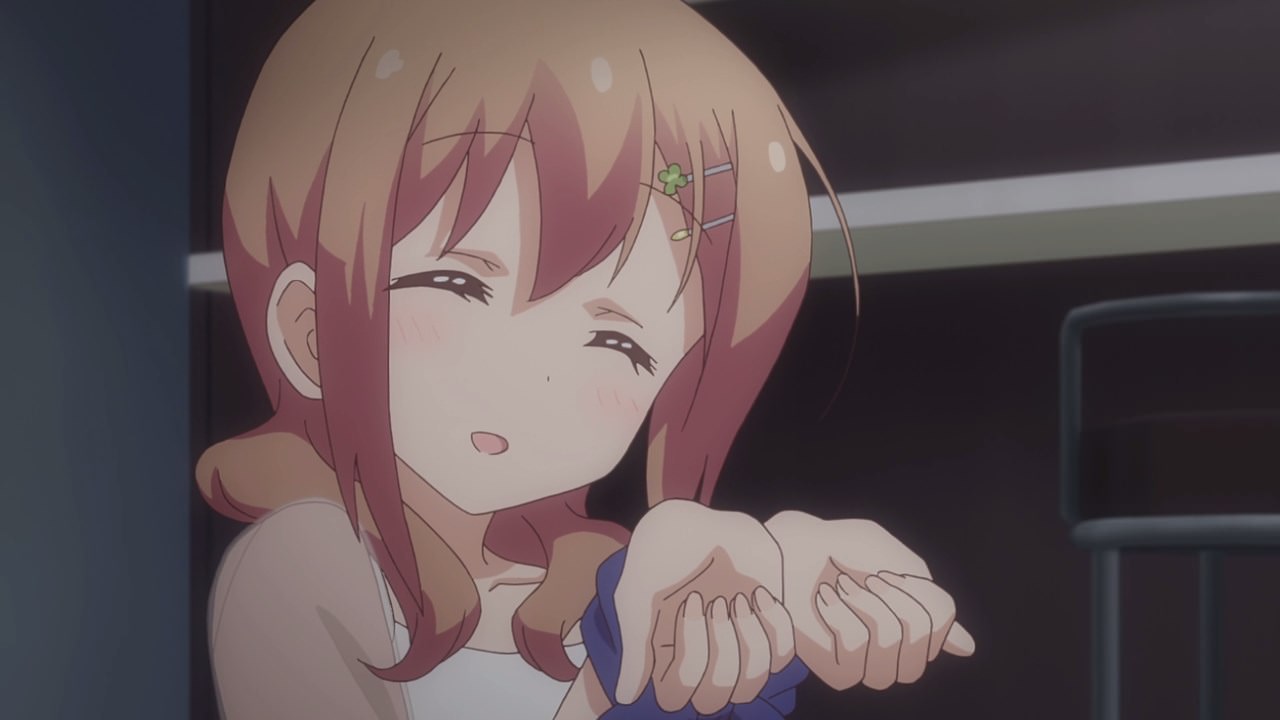 Anyways, Eiko woke up and told Enami-sensei that she carried her to the apartment since her homeroom teacher is too drunk to go back home by herself. 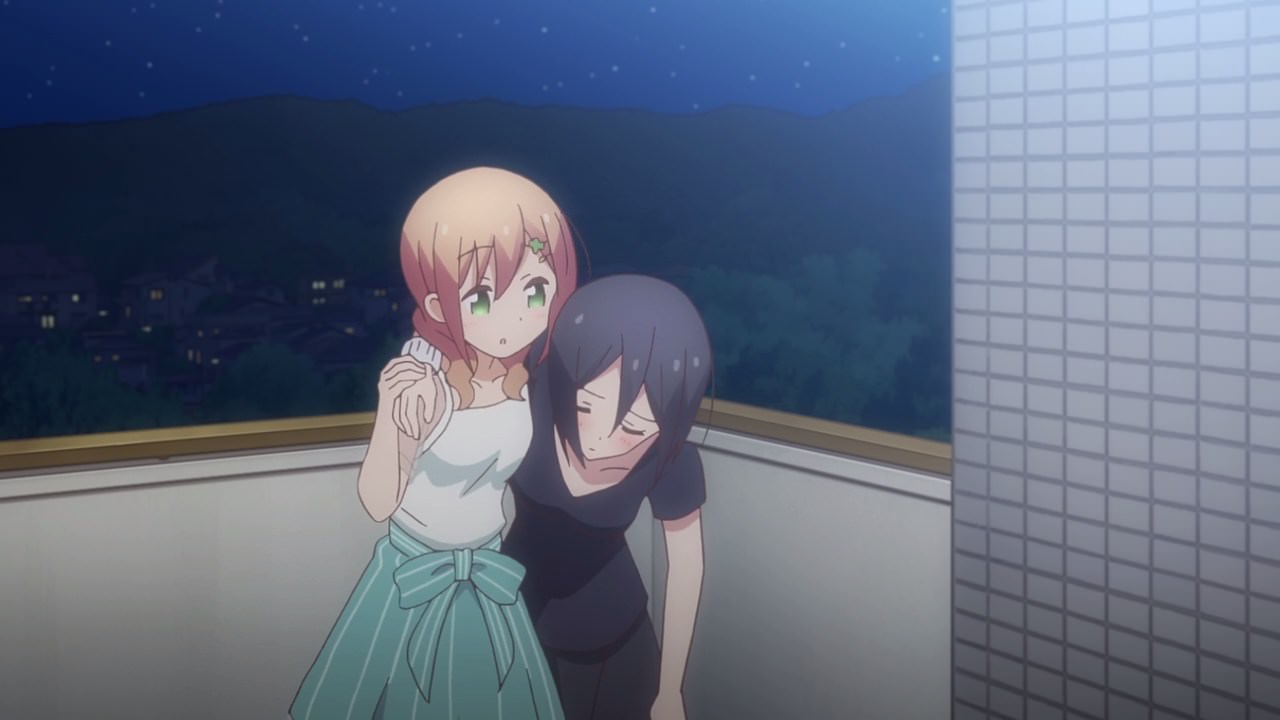 And what about the thing where Eiko was tied up? Well, turns out that Enami-sensei doesn’t like getting a prank by her own student, so she tied Eiko’s hands in order not to have her face getting doodled.

In any case, looks like Kiyose Enami learned her lesson as she decides not to drink another cup of beer after work. 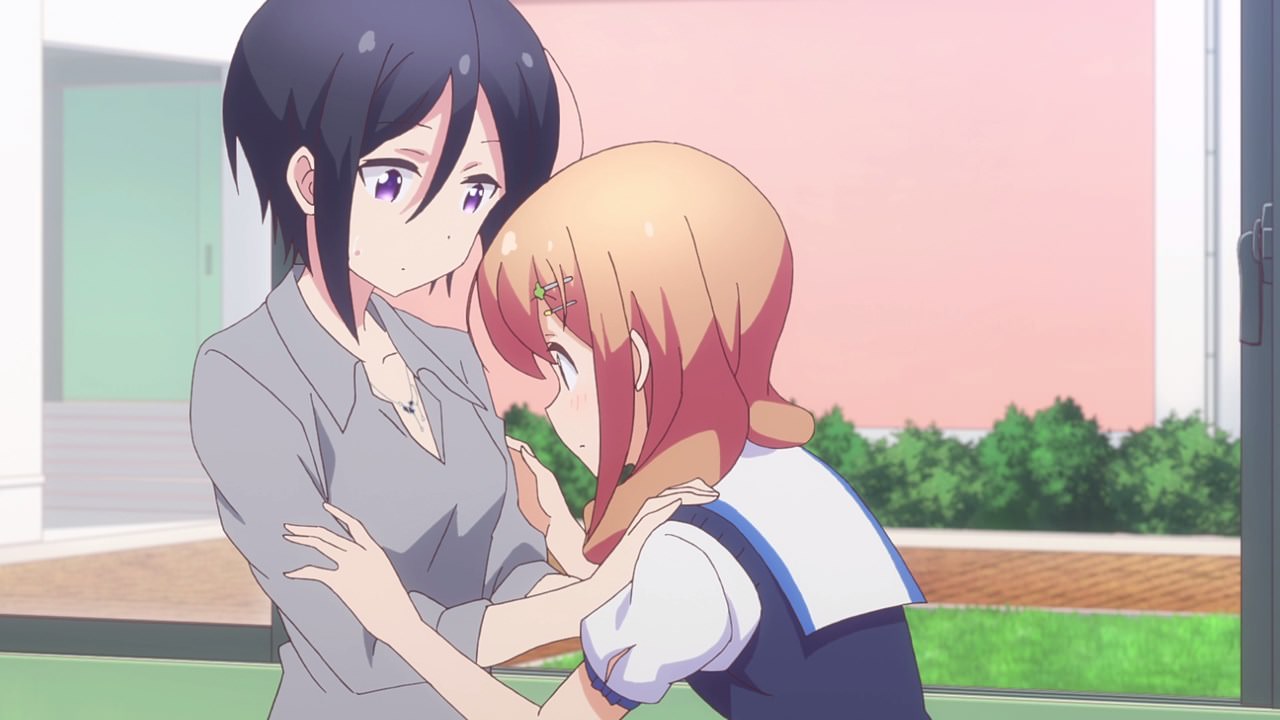 One last thing, seems that Enami-sensei bought a necklace, which was made by Eiko Tokura since she’s known for making jewelry at her mother’s variety shop. While she was surprised about the necklace, Eiko was happy that her creation was bought by her own homeroom teacher.

But that’s about it for this week’s episode of Slow Start. I’d say that Eiko Tokura is amazing that she can make accessories like hairpins and necklaces, apart from flirting other girls that is. Anyways, I’ll see you next time!