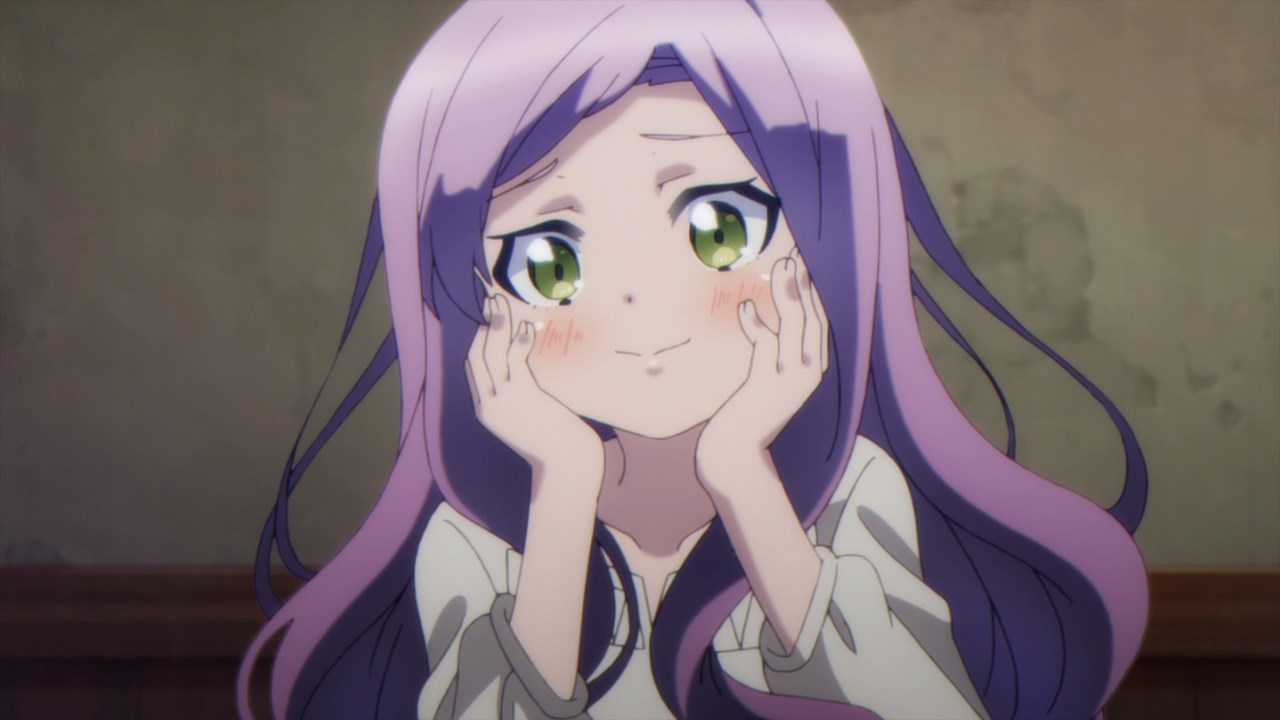 This is Arisa as she couldn’t believe that her master Satou didn’t ravish her last night. Um Arisa, you know that he’s busy saving two people on the previous episode. 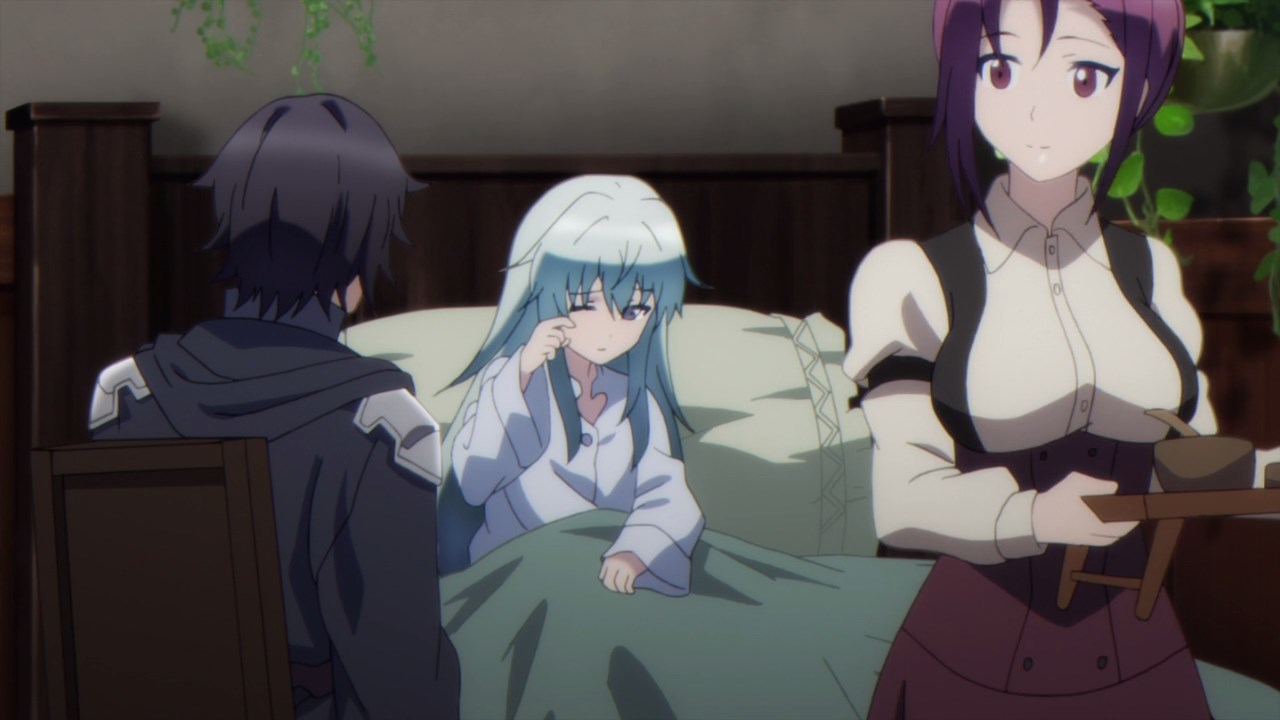 Anyways, it seems that the elf from last week’s episode has woken up, just barely since she lost a lot of mana during her escape with a wererat.

This is Misanaria or Mia for short, and she’s an elf princess who somewhat have a liking towards Satou. I mean, he saved her along with a wererat previously. 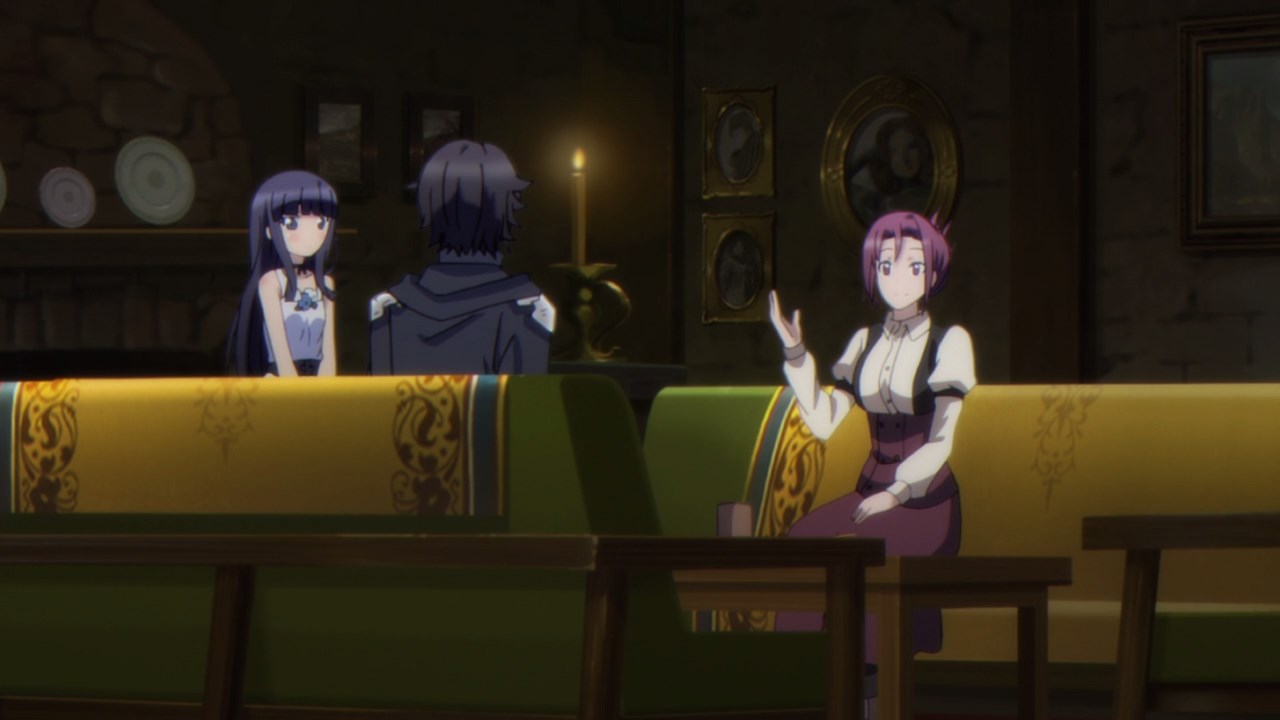 On the other hand, Nadi told Satou that there’s a cart being sold off from a previous owner and asked him if he’s interested on buying it.

Well, Satou needs a cart after all since he’s a merchant, therefore he wasted no time on buying the cart since Satou will need it for his travels together with his group of girls. Of course, he needs someone to teach him on how to drive a cart. 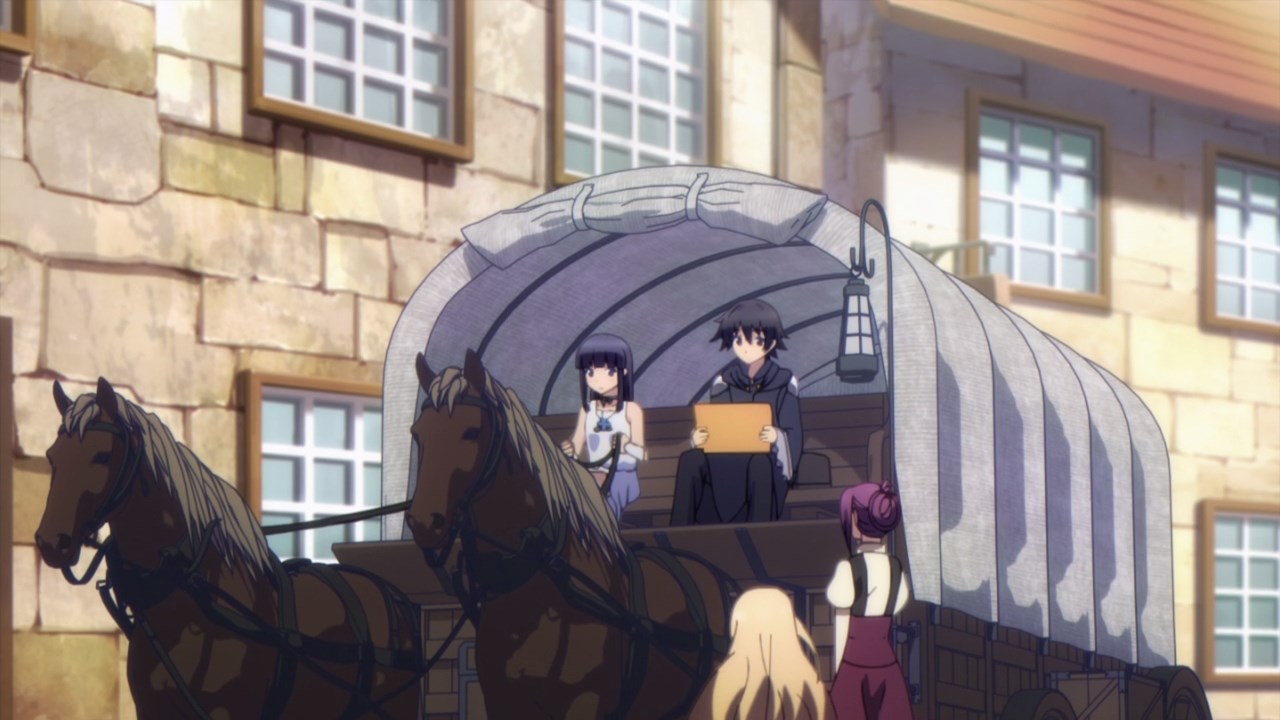 Luckily, there’s Lulu as she knows how to drive a cart since she’s ridden one before.

This is perfect for Satou as he has someone who can teach him, although Lulu needs to talk more towards Satou since she’s shy towards men. 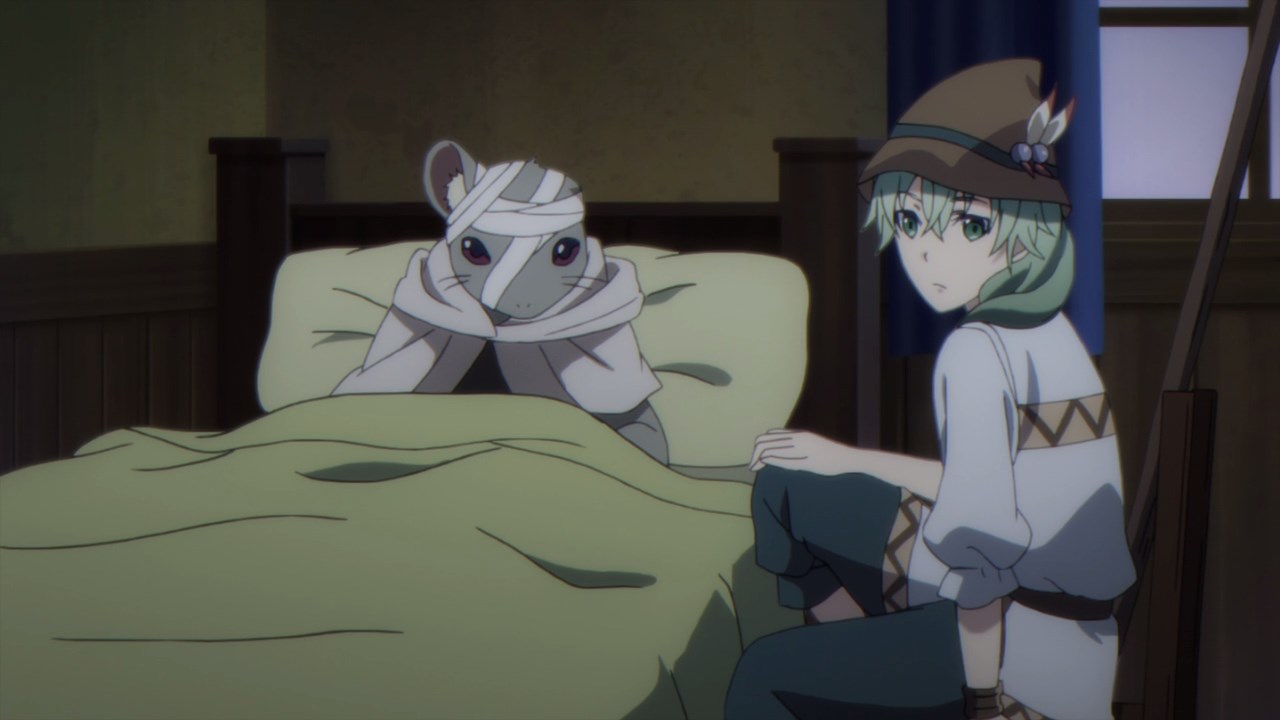 Finally, seems that Mia’s companion got recovered thanks to Yusaratoya Bolenan where he treated this wererat. This is Mize and he told Satou about his ordeal. 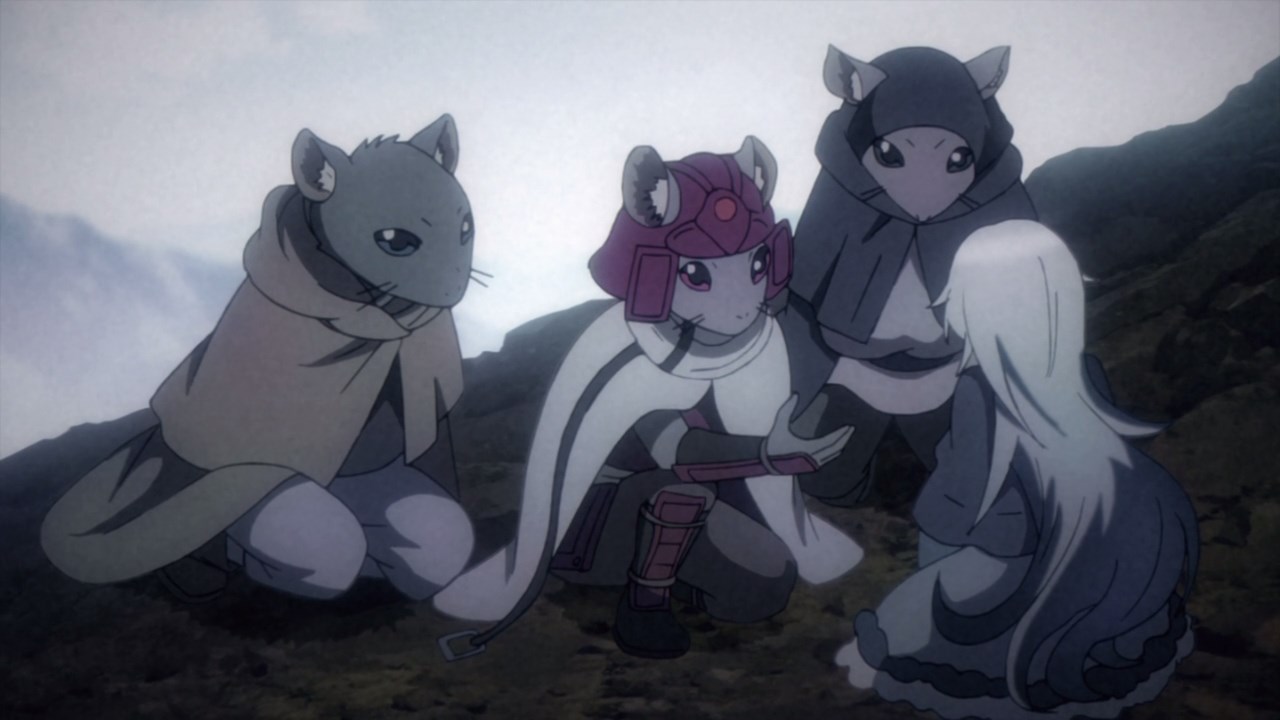 It turns out that Mize was part of the famous wererat knights order led by Red Mask, where they managed to save Misanaria from a band of wizards.

Unfortunately, the wizards are relentless and managed to hurt Mize until he’s closer to death. Good thing Satou saved him and Mia from the wizards on the previous episode. 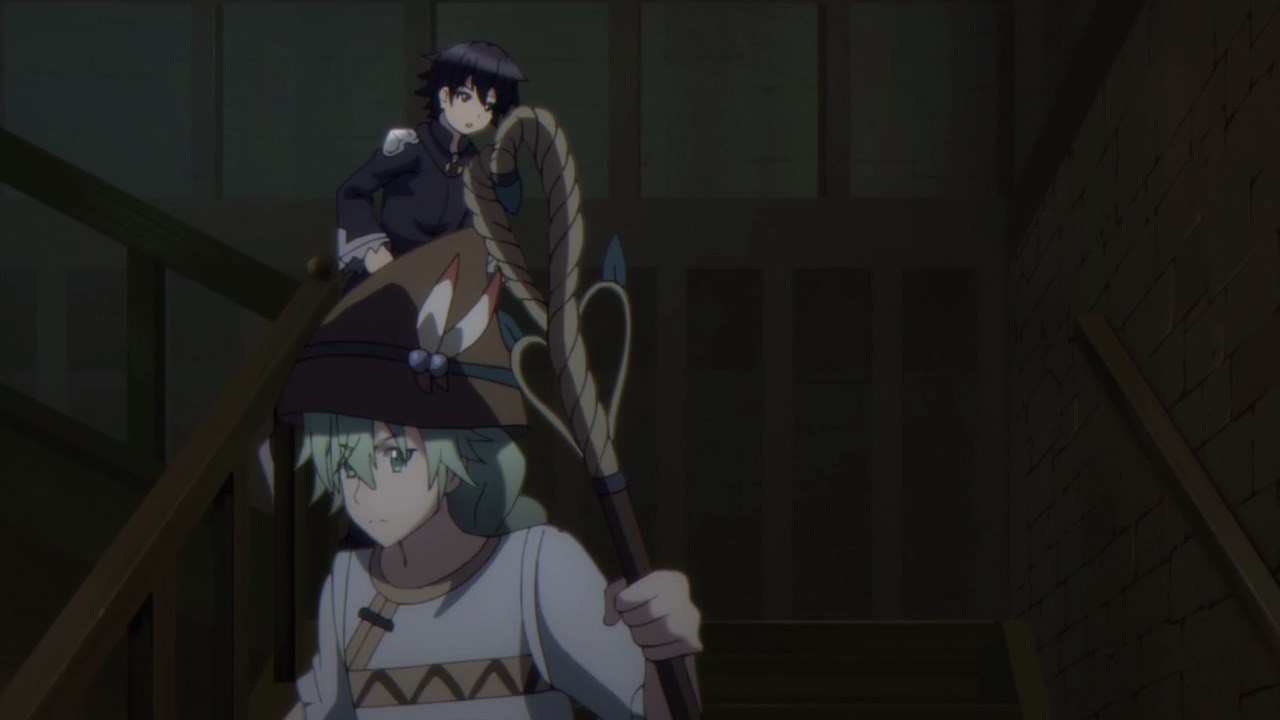 But anyways, both Yusaratoya Bolenan and Satou heard a ruckus downstairs as they went down to see if Nadi and the rest of the girls are okay. 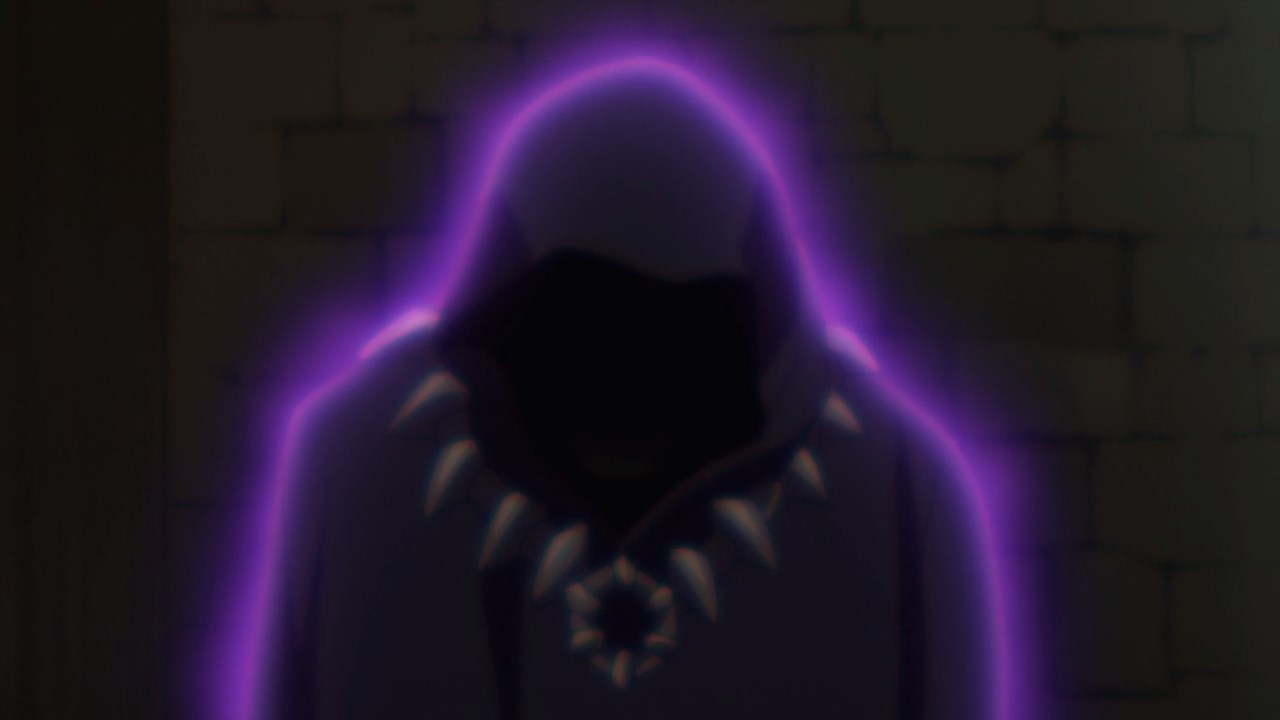 Unfortunately, they encountered this mysterious figure which I have a feeling that it’s a wizard who wants to take Mia back. Yeah, this is not looking well for Satou and his group!

Anyways, let’s hope that Satou can defeat this wizard on the next episode ’cause he needs to take Mia back home.