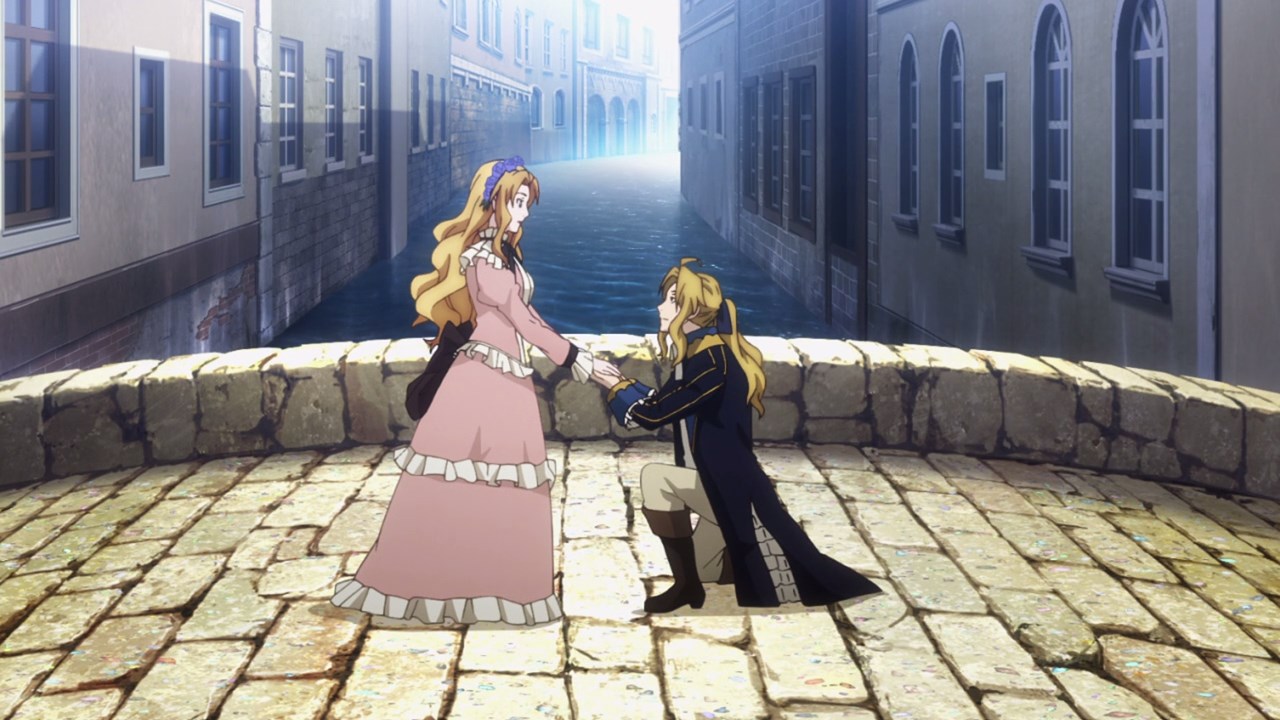 Six years ago, there were two prominent figures on opposite factions that met together at Eramu. This is the story of how Marrine Kreische met Alexis Doucet, where he learned what love is the moment he saw this beautiful woman.

At first, Marrine was not interested at Alexis as she saw him as another guy who wants to court her in marriage. 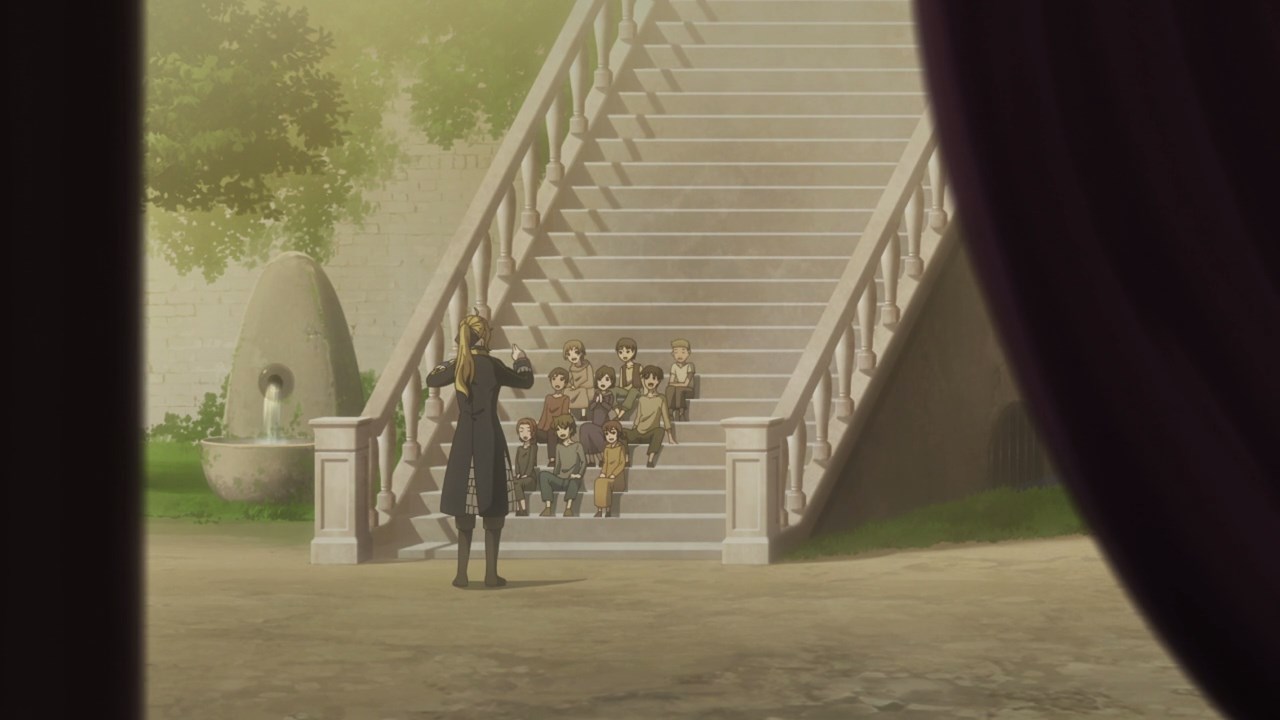 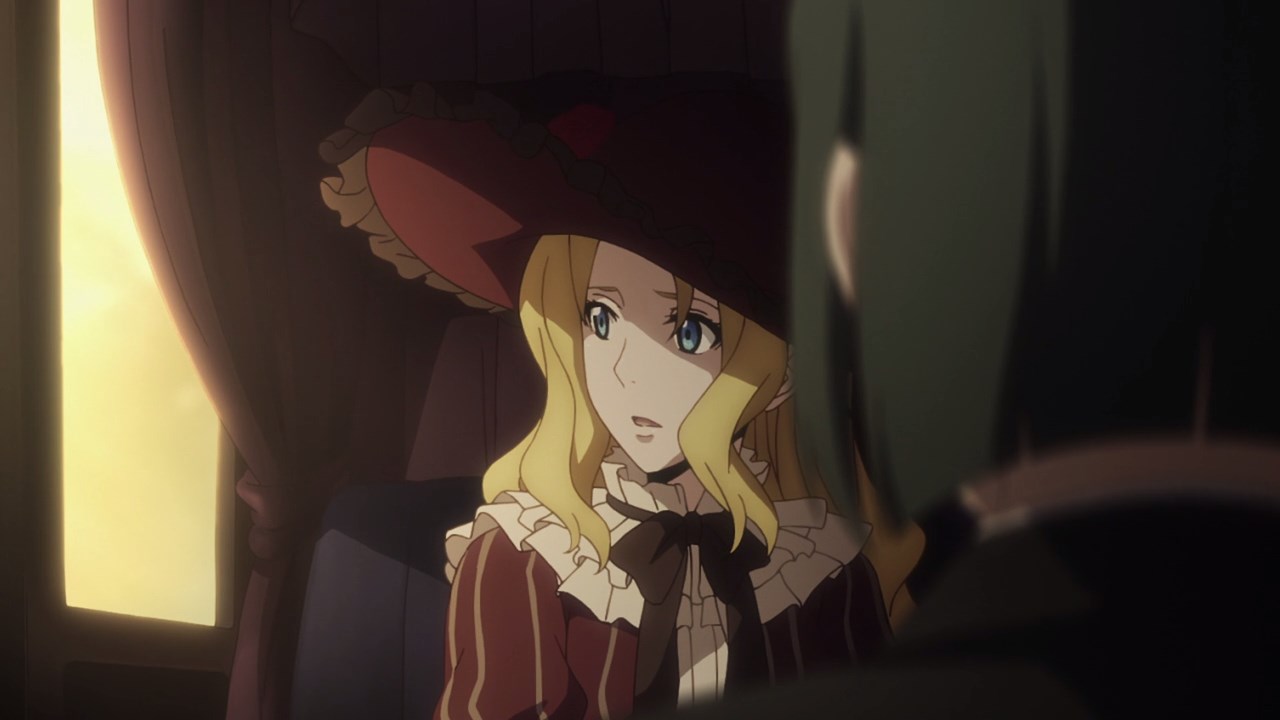 However, Marrine Kreische saw how Alexis Doucet felt compassion towards common folks such as children, where he puts his time and effort to teach them such as singing and other things that’ll make their hearts fulfilled.

Because of this, Marrine felt in love with Alexis despite their families being prominent factions within the Factory Alliance and the Fantasia Union, respectively. 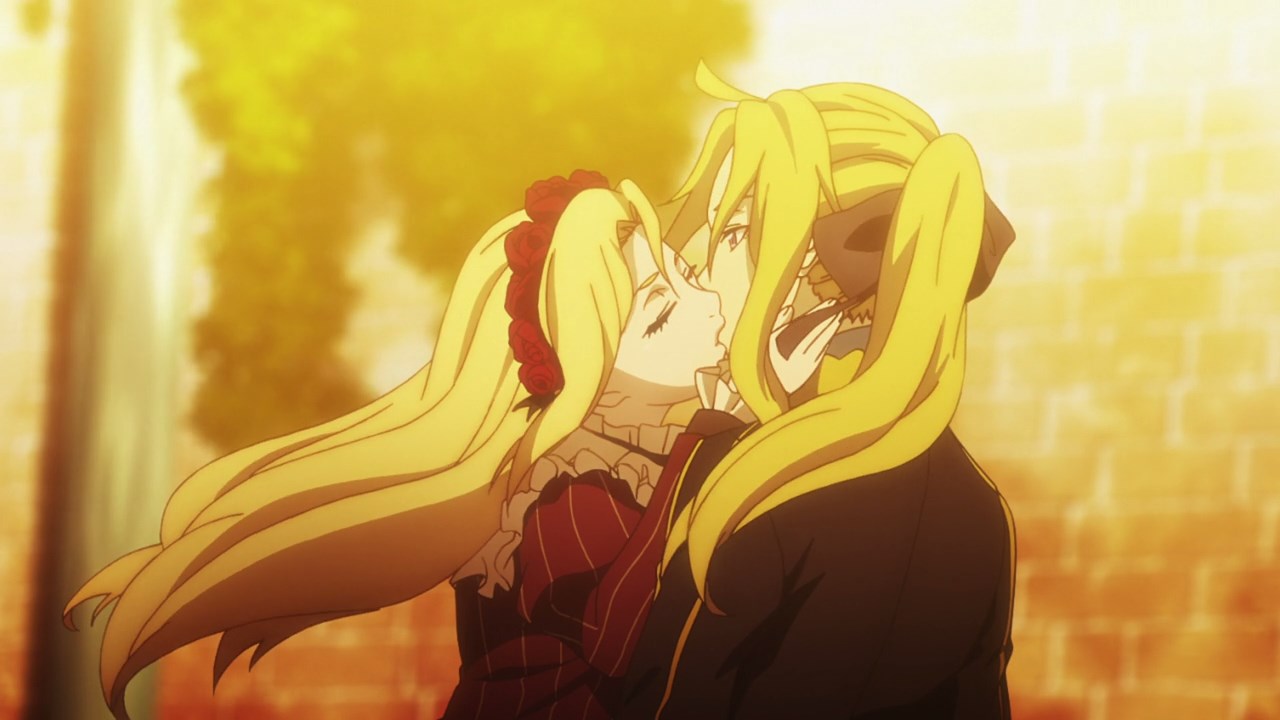 And thus the love story between Marrine Kreische met Alexis Doucet has ended not with a triumphant marriage, but a tragic end where their respective fathers were killed which is now known as the Grand Hall Tragedy.

I must say that this love story is fascinating as I feel that it has some similarities to famous works such as Romeo and Juliet, especially the “star-crossed lovers” aspect of it. However, it doesn’t mean that they can never be together for all eternity as Alexis Doucet still believes that his love with Marrine Kreische remains in his heart and they’ll be reunited someday.

Of course, Marrine Kreische is a strong woman who won’t forgive and forget about the tragedy that happened to her father, so she put her time and effort to wage war against the Union. 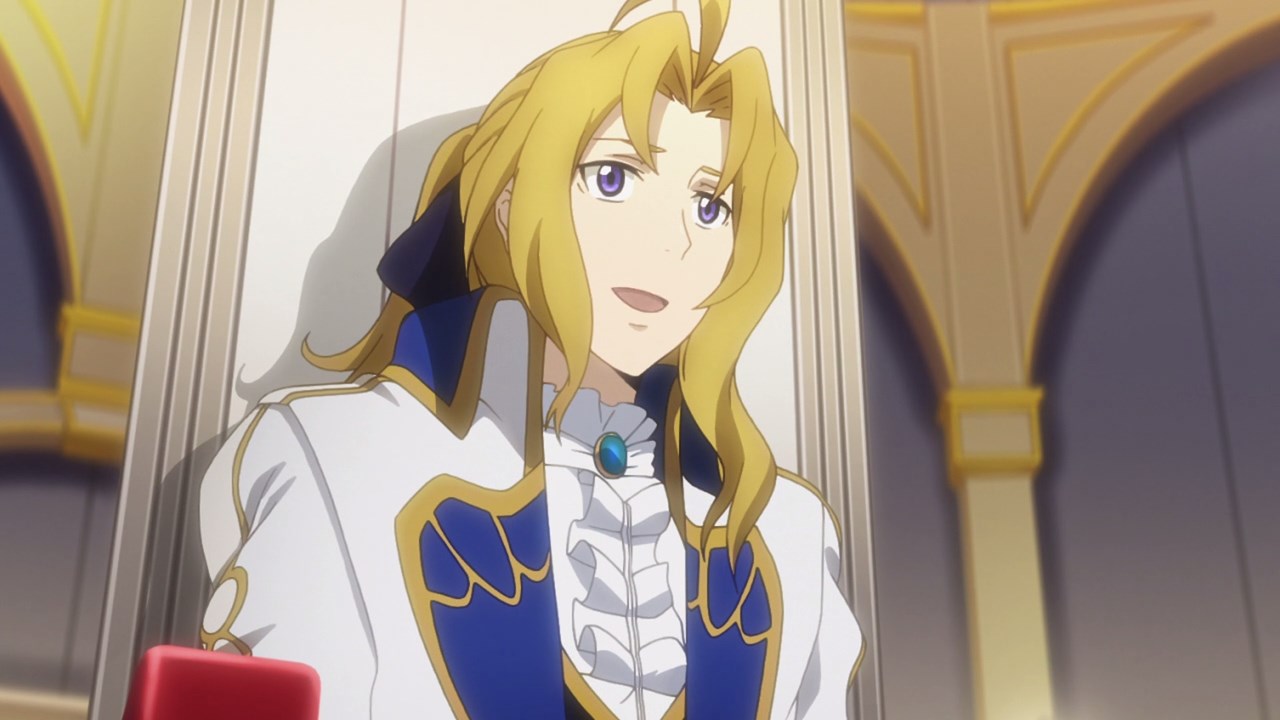 And speaking of the Fantasia Union, the lords’ conference in Jalucia is happening right now starting with the expulsion of the Rossini clan for attempting to murder Marquis Alexis Doucet in addition to Theo Cornaro.

On the other hand, Marquis Alexis Doucet wants to appoint Earl Villar Constance as the leader of the Fantasia Union as he’s more suitable to that role. 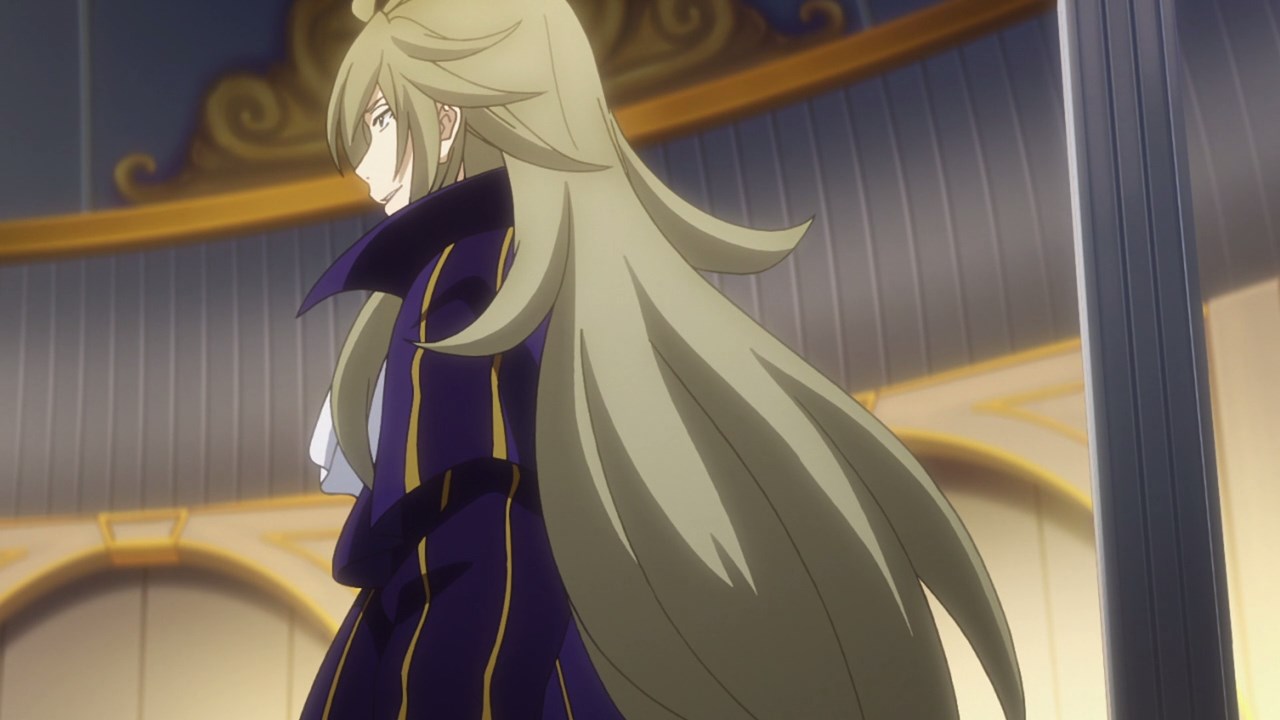 Unfortunately, the Earl of Altirk declined Alexis’ offer to lead the Union as Villar Constance still has the blood of the Kreische clan. That alone was the reason why Earl Villar Constance could not become the leader. 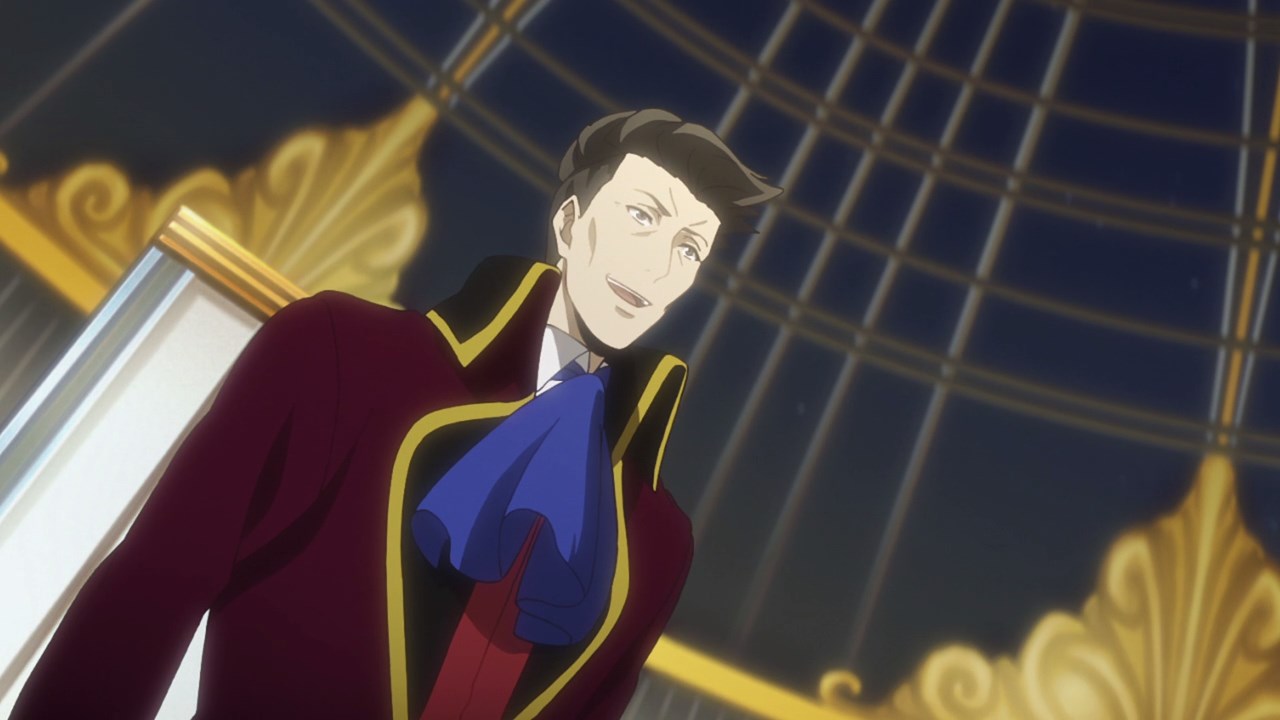 So with Villar’s decision not to become the leader, the Fantasia Union has decided to hold peace talks with the Factory Alliance as Marquis Bernand Durum of Dawson declared Alexis Doucet as its leader.

Of course, some lords such as Klute Gallas are opposed to the peace talks as the Alliance will surely launch an attack at one of their domains. 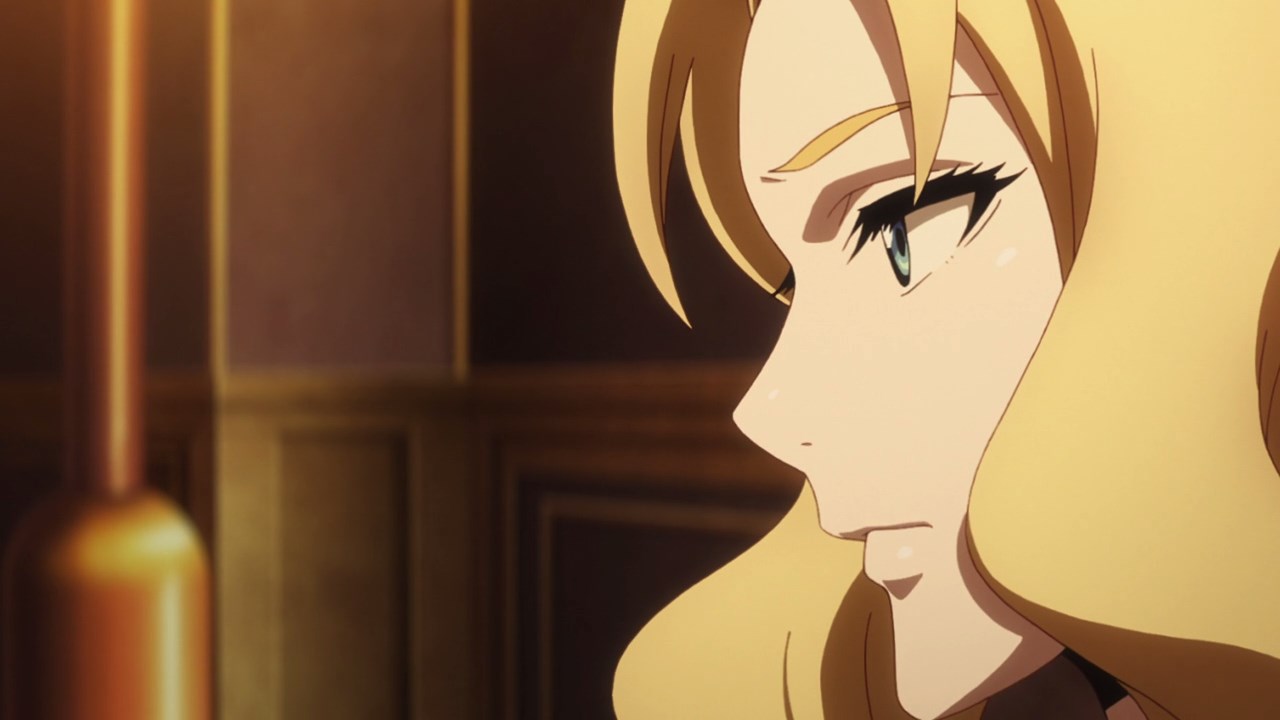 And speaking of the Factory Alliance, Margrave Marrine Kreische has decided not to accept the peace talks and ordered the Valdrind Knights to attack the Altirk region, Villar Constance’s domain. Clearly, she is very angry that the Alliance lost both Forbes and Clovis regions and now she sees the peace talks as nothing more than a waste of time, especially when Marrine’s cousin Villar is thwarting her plans.

In any case, I’ll see you next time and let’s hope a tragedy won’t befall on Marrine Kreische as she’ll take part in the attack at the Altirk region.