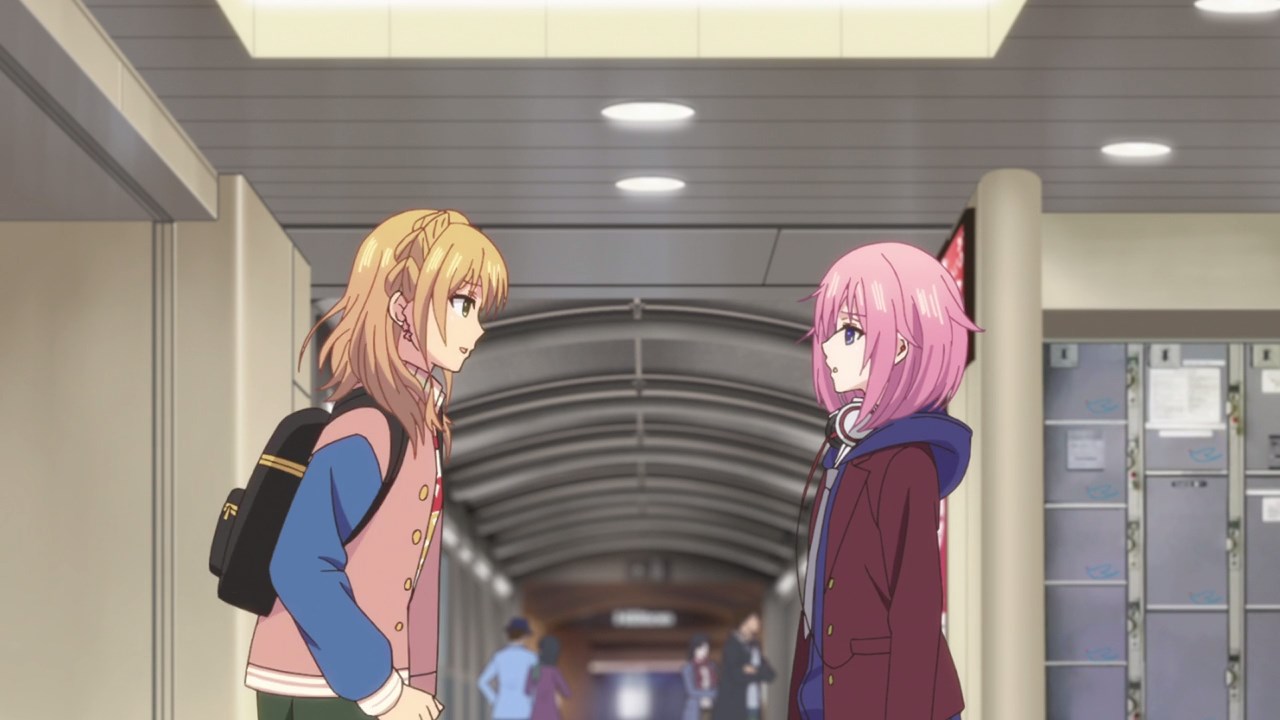 On today’s episode, we have Yuzu Aihara being invited by her childhood friend Matsuri Mizusawa to hang out at the mall. C’mon, they’re still friends even after Yuzu got new father and sister. 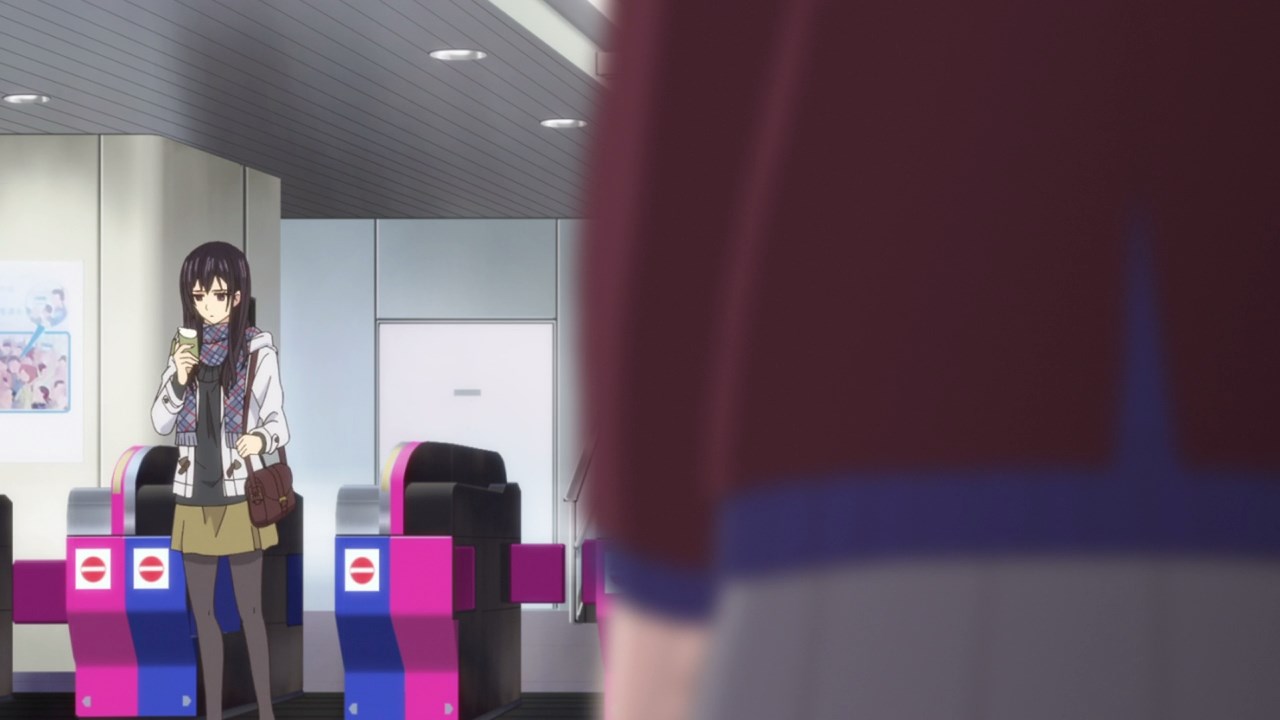 And speaking of Yuzu’s sister, Mei was also invited because Yuzu wants to hang out with her step-sister as well. 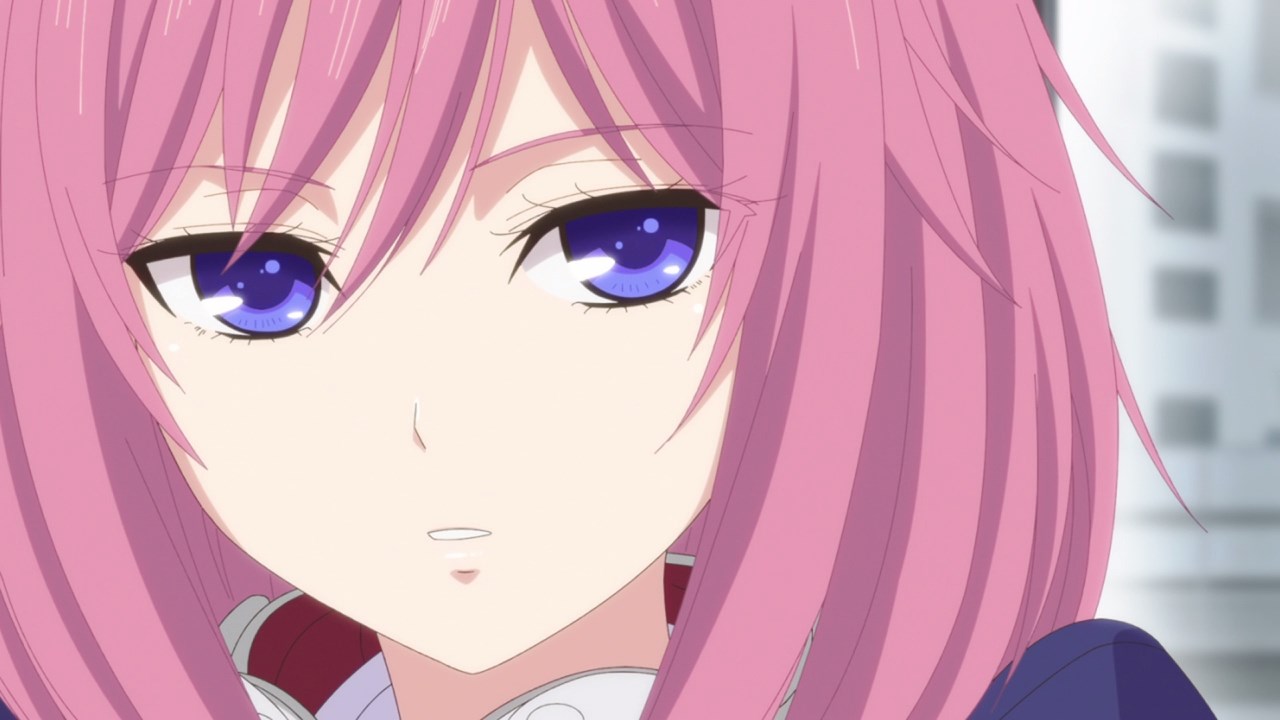 This ticked Matsuri off because she saw Mei as a rival to Yuzu’s affection and besides, she hates Mei so much because of her strict attitude. 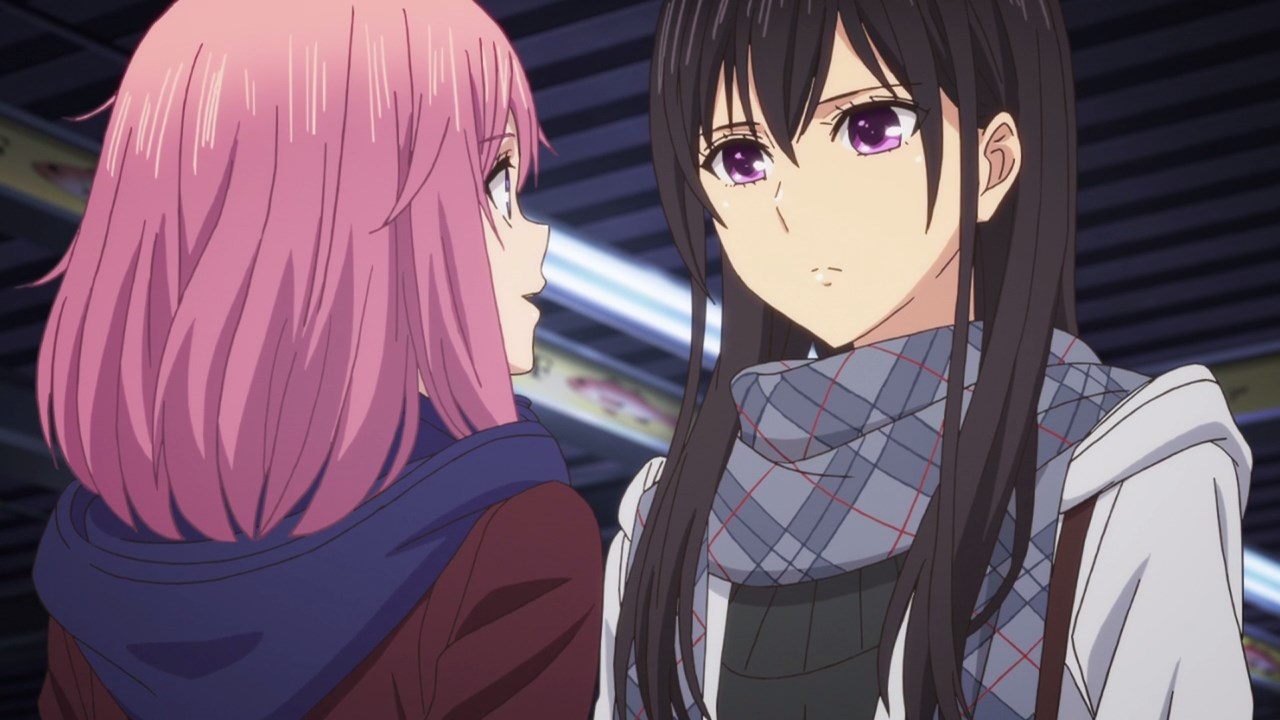 So, Matsuri brought Mei to the parking lot and told her to stay away from Yuzu. Yeah, Matsuri really hate her guts, but Mei has other plans… 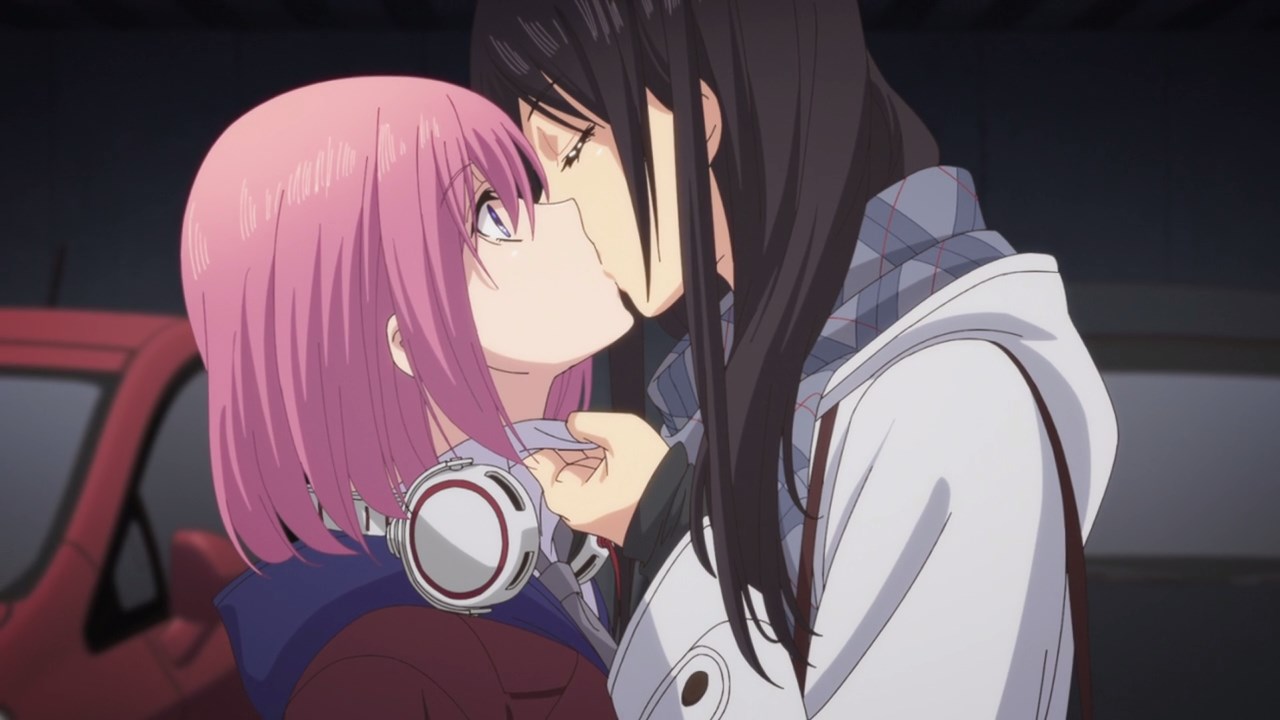 …like kissing her in order to shut Matsuri up. That’s a bold action coming from Mei Aihara, but it’s not like she’s in love with Yuzu as it’s more like a one-sided affection Mei not loving her sister back.

In any case, Mei shows that you don’t mess with her, just because Yuzu has her childhood friend. 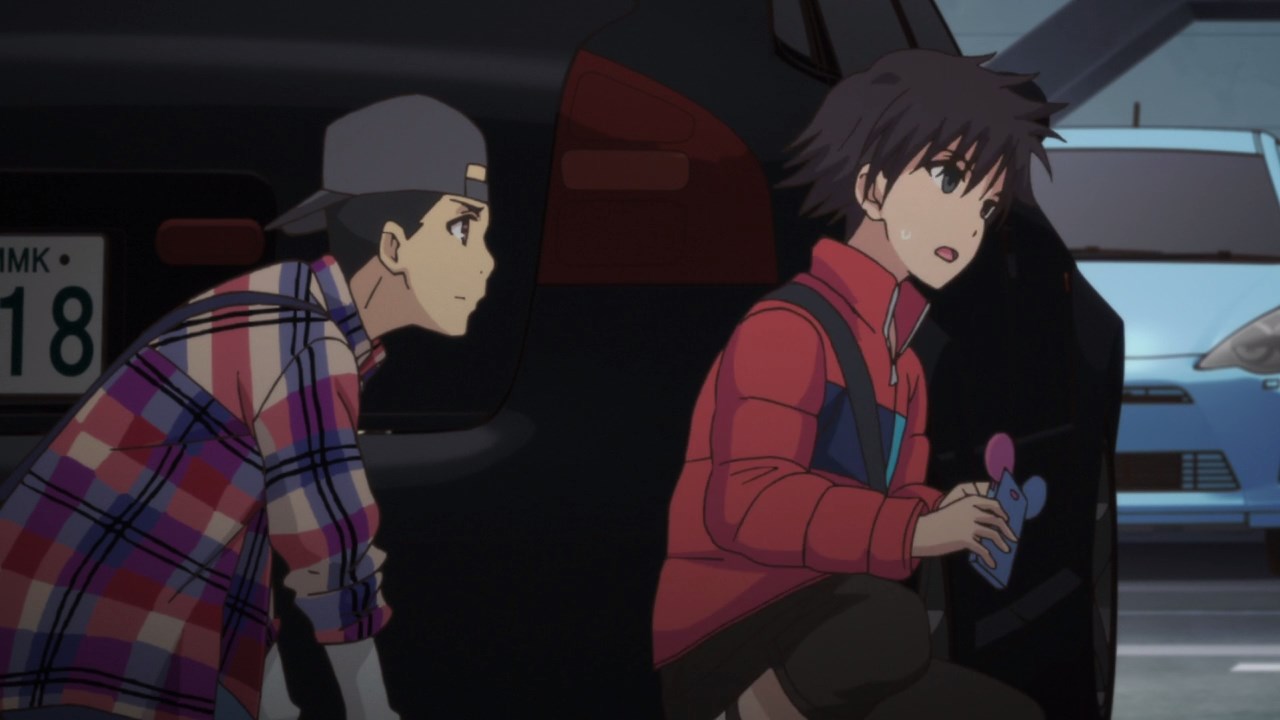 However, it appears that Matsuri used children for her schemes. Really Matsuri, that’s not a good idea to have kids involved in your revenge plans… 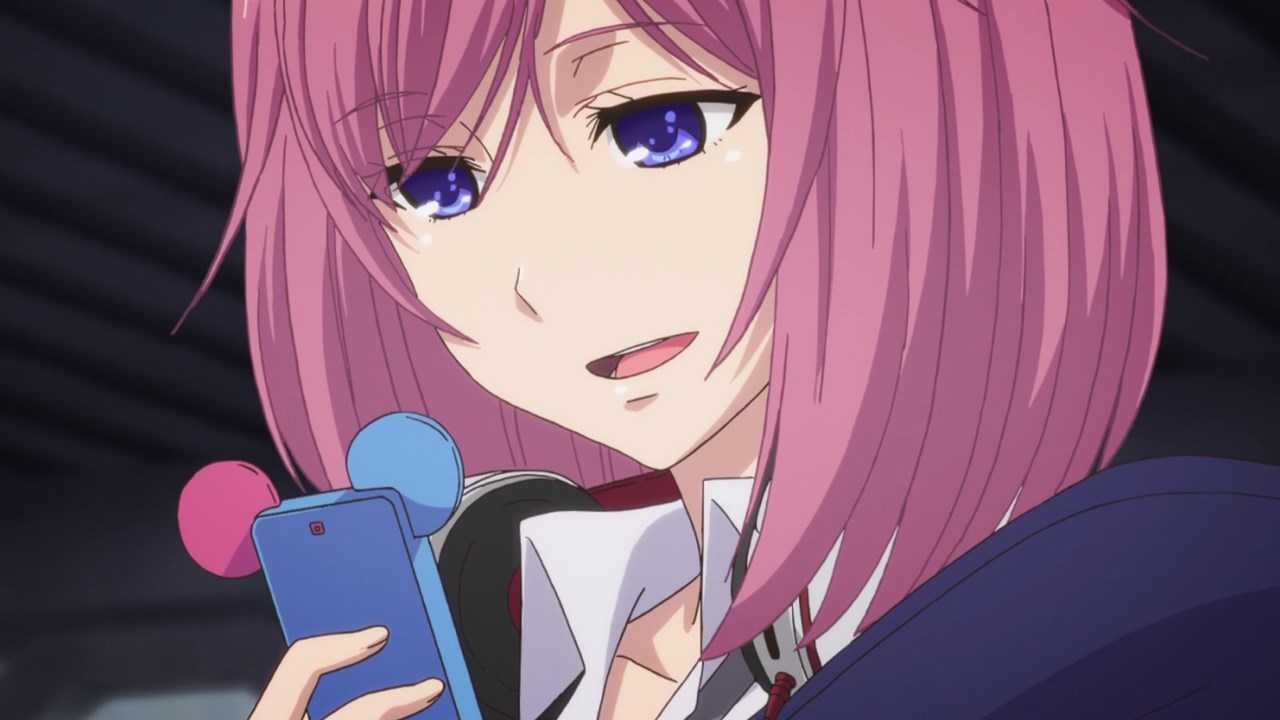 …like blackmailing Mei using a photo that the kids took it behind the car. Seriously, that’s gone too far on taking down Mei! 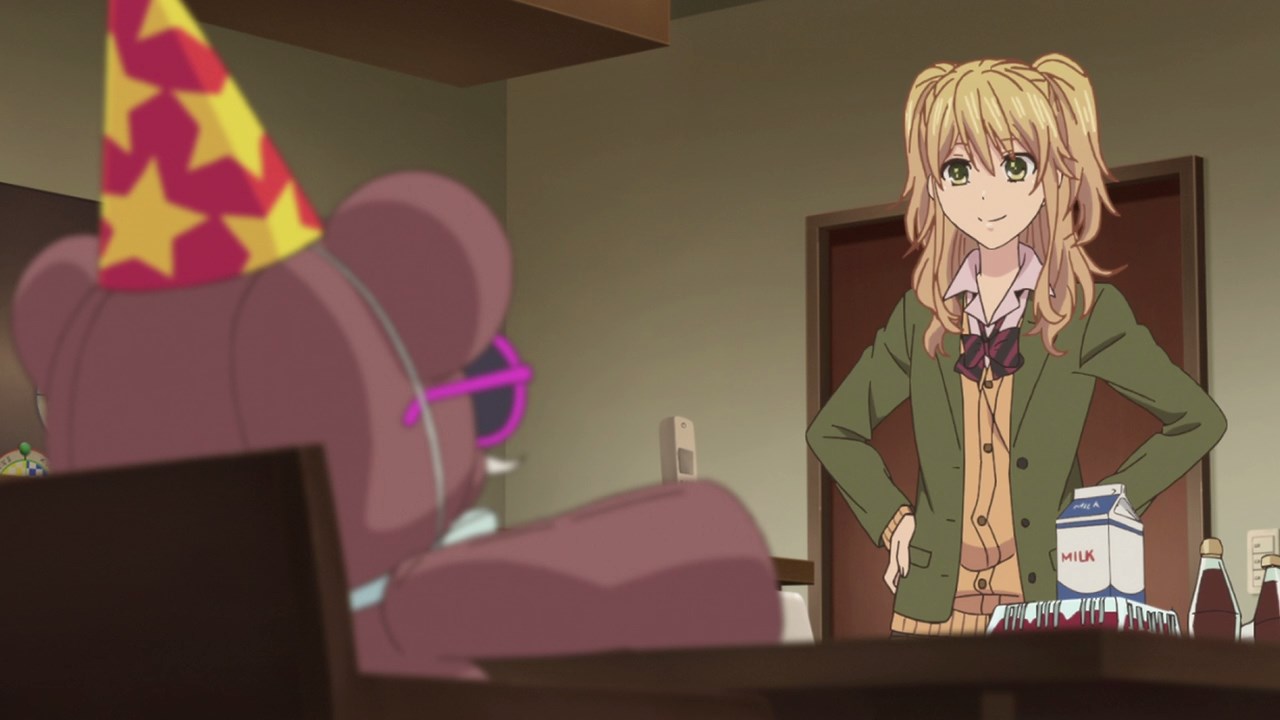 Now then, it’s Christmas time as Yuzu prepared a feast for the whole family. C’mon, she’s looking forward to eat with her mother and Mei.

And while Shou Aihara won’t be returning soon since he’s busy teaching kids overseas, Mei is finishing up some paperwork at the academy so she’ll be returning home late. 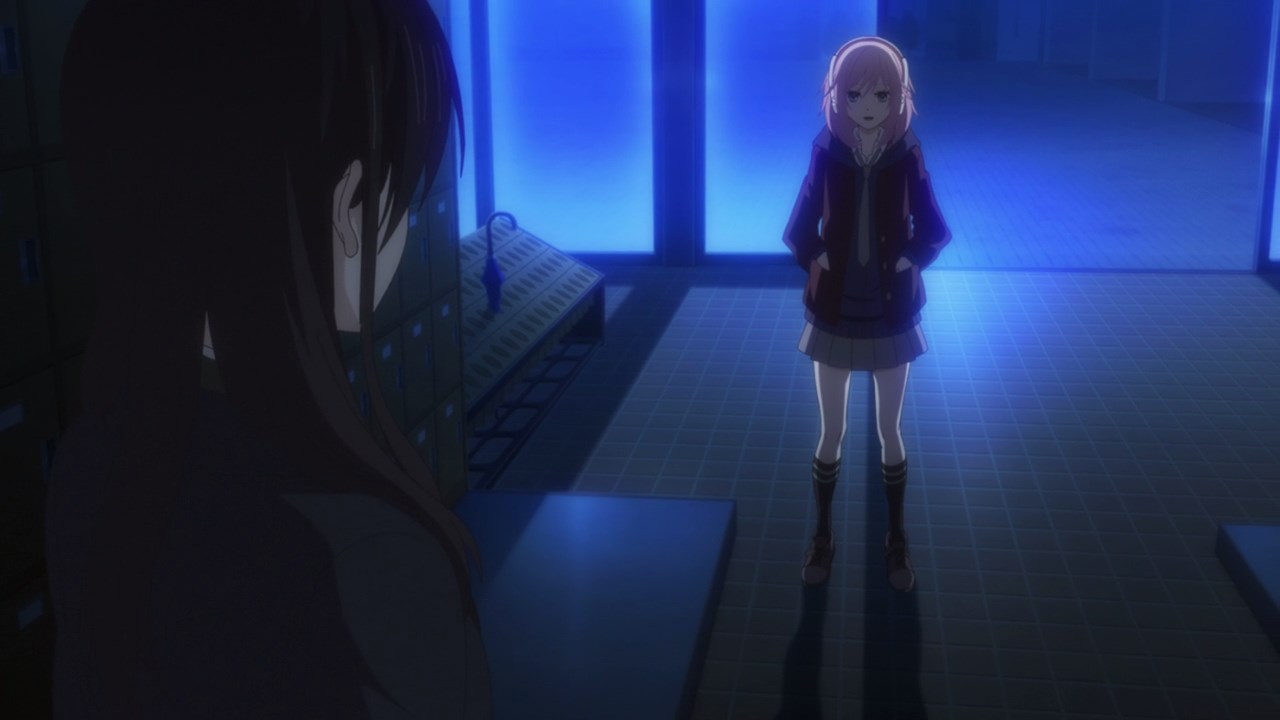 But then again, Mei encountered Matsuri and I have a bad feeling that she’ll do something bad to Yuzu’s step-sister. Ugh, I can’t bear to watch it unfolds next week!

Seriously, I think Matsuri should stop acting like a bitch towards Mei just because she’s in love with Yuzu. In any case, I’ll see you next time.