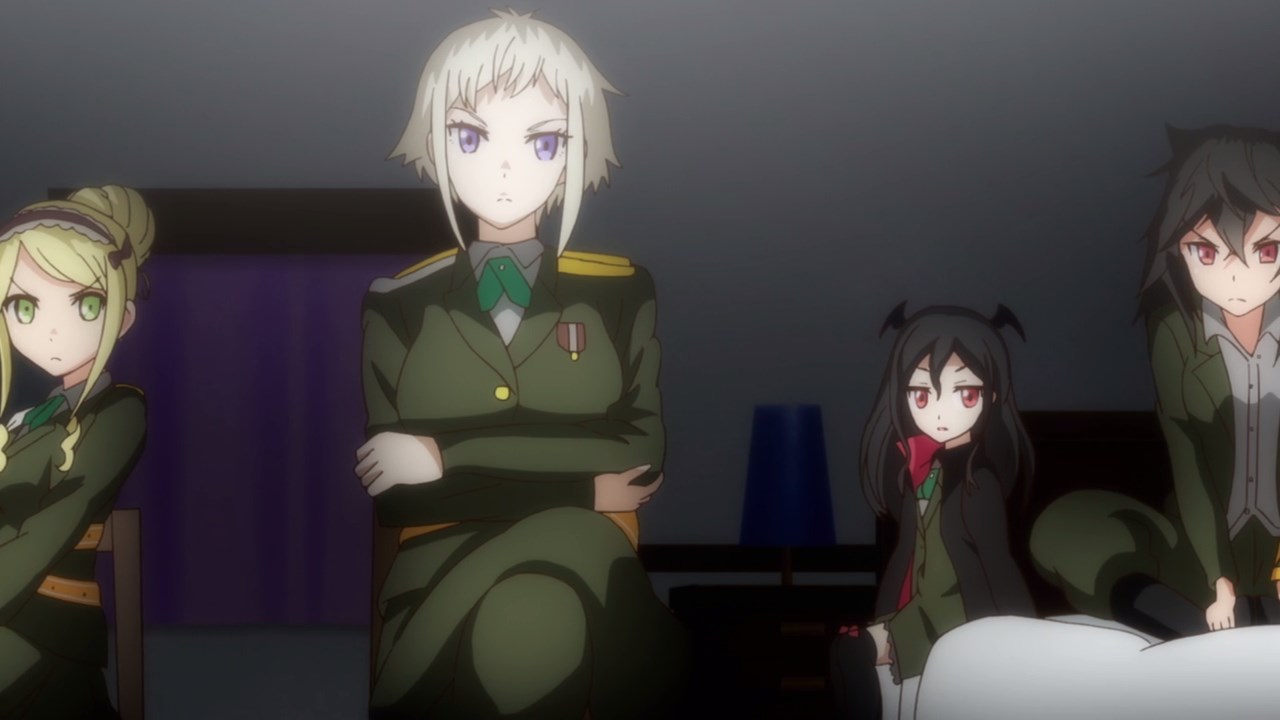 On this episode, the Japanese team will face the Russian team for the first round of the Hexennacht tournament. Led by Maria Rasputin, they’re here to win the tournament for one single wish in which one of their comrades is involved.

Then again, it’s not like I want them to win as the Hexennacht is just a way to produce magic to stop the Stains from forming into the Origins. And besides, you don’t need to win the tournament just to have your wish granted as seen on the previous episode where the Coalition doesn’t need to have their wish granted as long as Yumilia Qazan and her friends stick together.

Meanwhile, here’s Hazuki Kagimura as she’s relaxing at the hot springs after that last match against the Coalition team.

I have to say that everyone couldn’t believe that she rewrote the story of Cinderella to suit her taste, just to transform into one. But hey, at least Hazuki-chan made her wish come true as she becomes a Mädchen.

On the other hand, seems that Hazuki will have a companion in the form of Tatiana Boyarskii, one of Maria Rasputin’s teammates and she wants to relax at the hot springs too.

Anyways, Tatiana possesses the Origin called “Ivan the Fool” where she can nullify magic within a 500-meter radius for 3 minutes. Unfortunately, something horrible happened to Tatiana’s Origin in which its powers can nullify her allies’ magic. Hmm, I wonder if some team wanted to sabotage others in order to win the tournament? I can point out to Lynne Daves and her American team since they might be cheating.

Now then, Tatiana Boyarskii told Hazuki Kagimura on what her Origin is capable of, but spilling the beans in front of an opposing team is a bad idea since they’ll be fighting tomorrow and I have a feeling that the Japanese team will win since Tatiana was a fool to tell her weaknesses. Then again, it’s not like Hazuki is a cheater either. 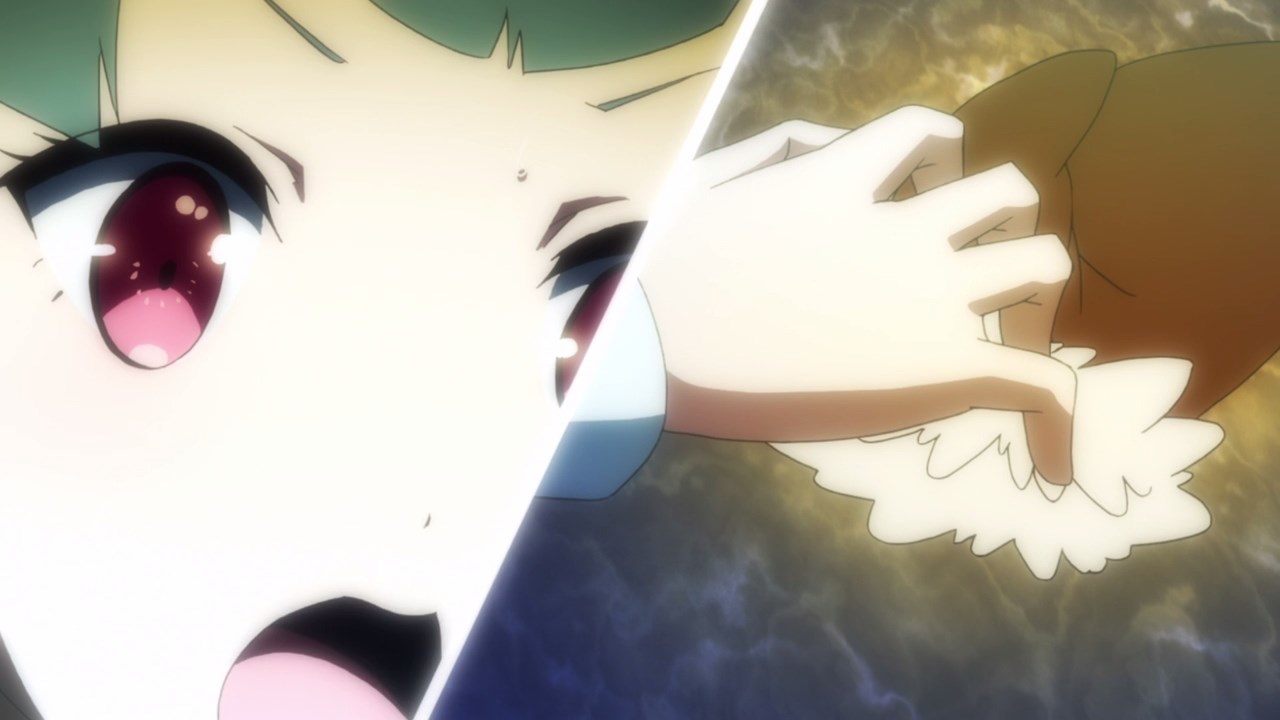 Speaking of cheating, looks like someone other than the American team is trying to take out their rivals as Shizuka Tsuchimikado got sucked in by this mitten. Who would do such a thing? 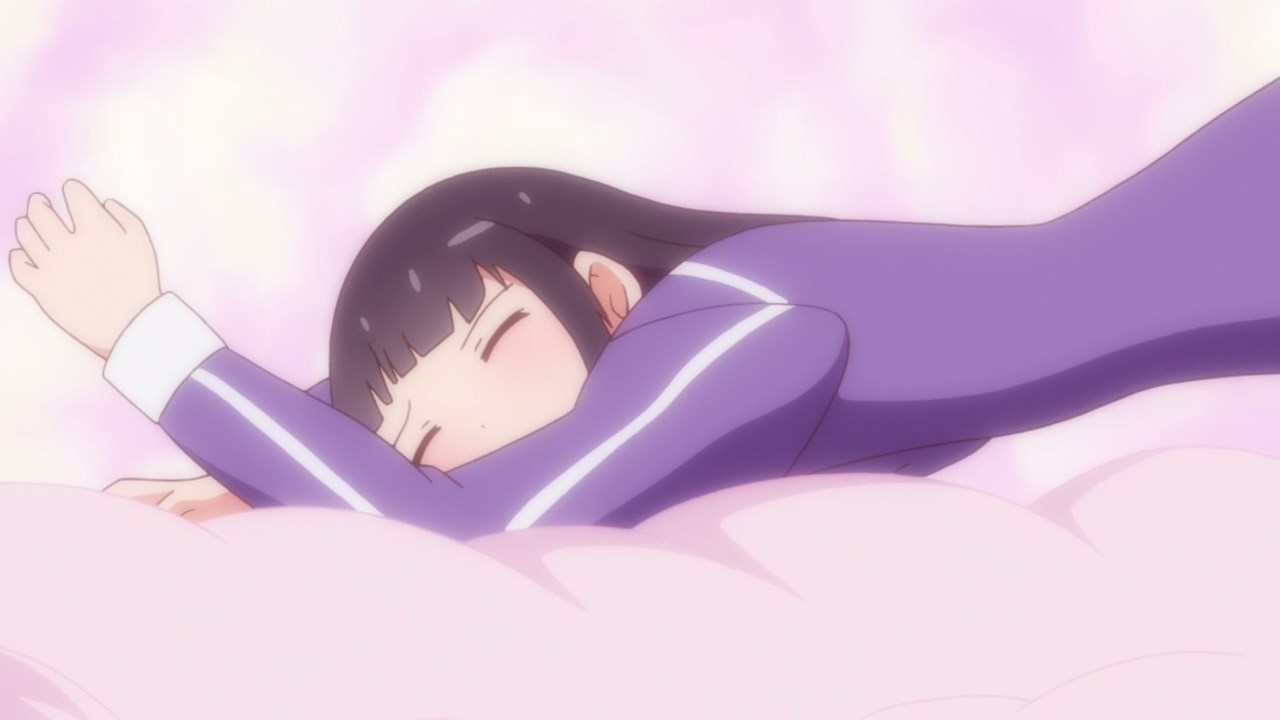 In any case, looks like Shizuka-chan is trapped into this mitten. Oh, and tomorrow is the first round of the Hexennacht where Team Japan takes on Team Russia so if one of them couldn’t make it to the match, the Japanese team will be disqualified. 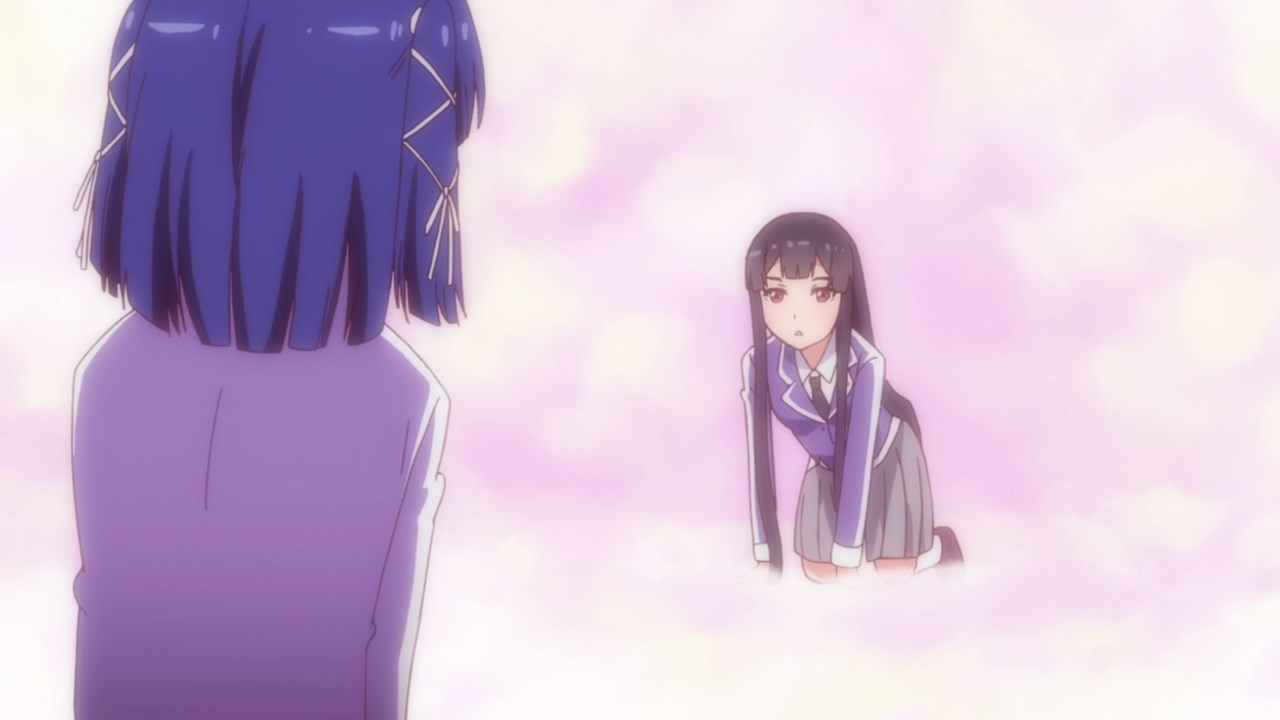 Then again, make that two participants who will not make it to the match as Hazuki Kagimura got trapped too. Seriously, who’s responsible for trapping both participants? 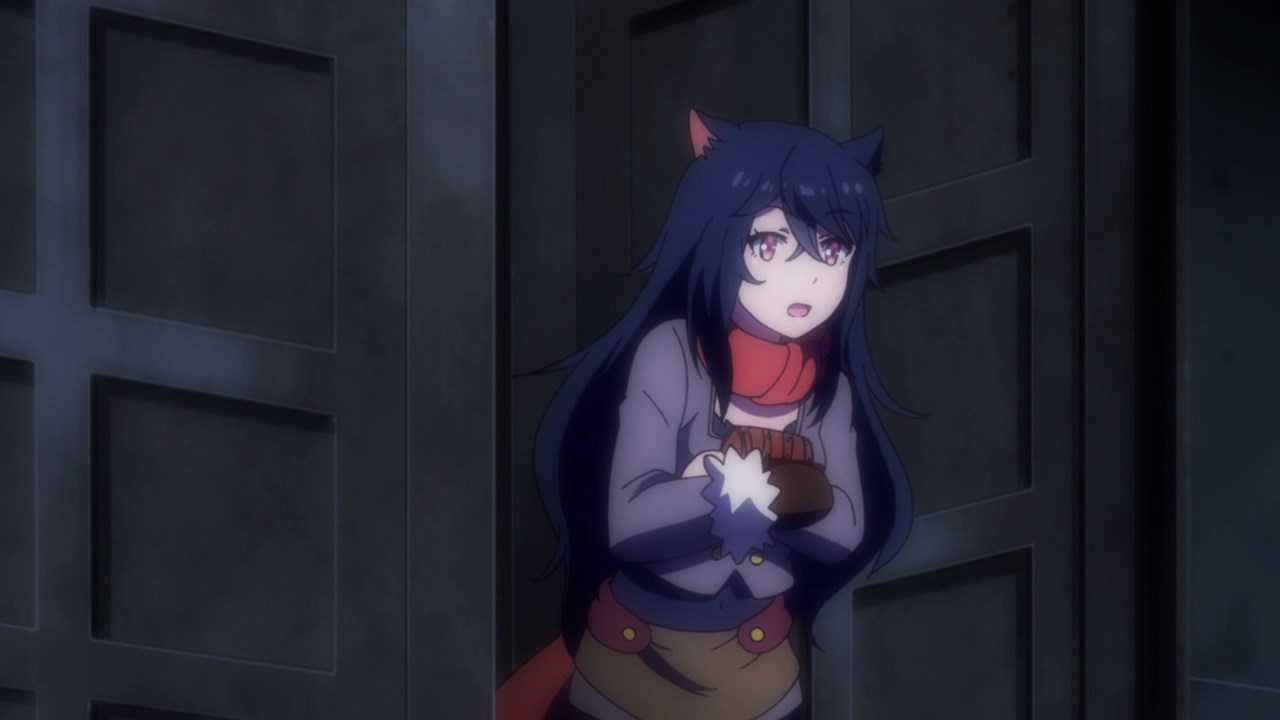 Turns out, it’s Nadia Ivanova who trapped both Hazuki and Shizuka in order for the Russian team to win, using her All Suction technique from her Origin “The Mitten”.

Of course, the Russian team will get caught cheating and they might get disqualified, but Nadia is prepared for that as she decides to take full responsibility and get expelled so that Team Russia will be safe. 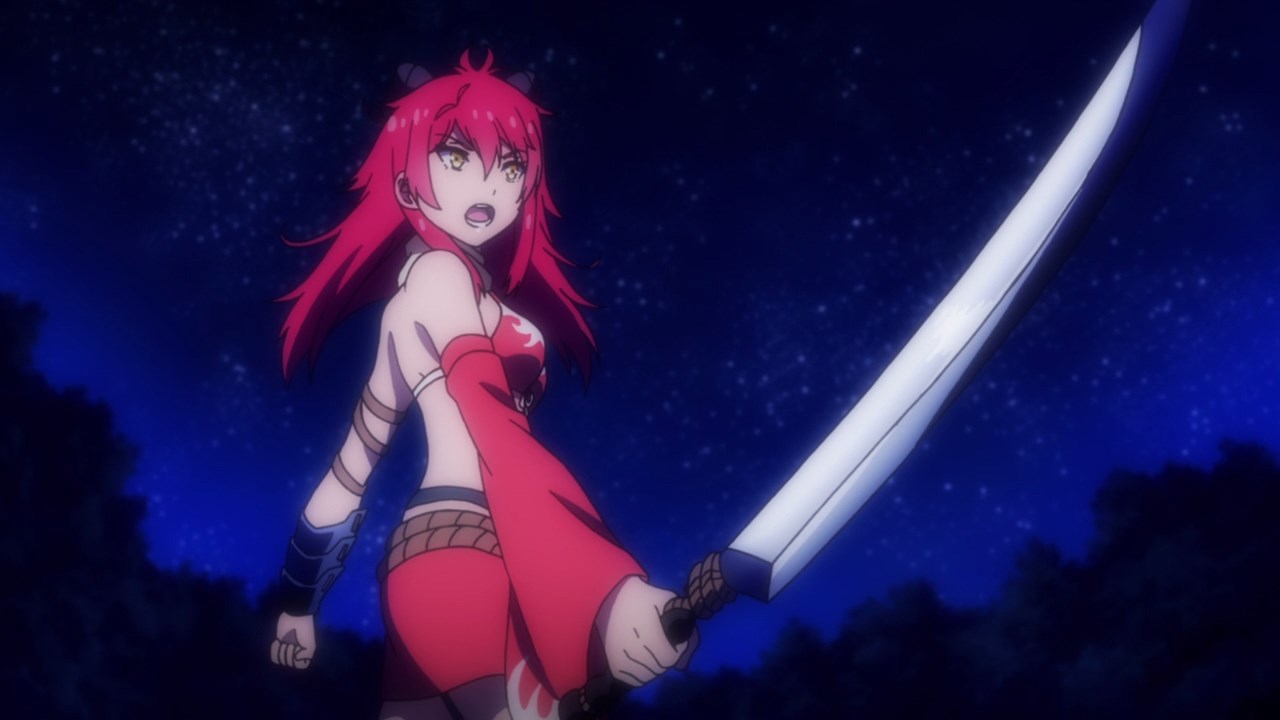 Then again, the Russian team is still committed cheating despite one of them taking the fall, as Yumilia Qazan arrived to stop Nadia Ivanova and force her to release both Shizuka and Hazuki. 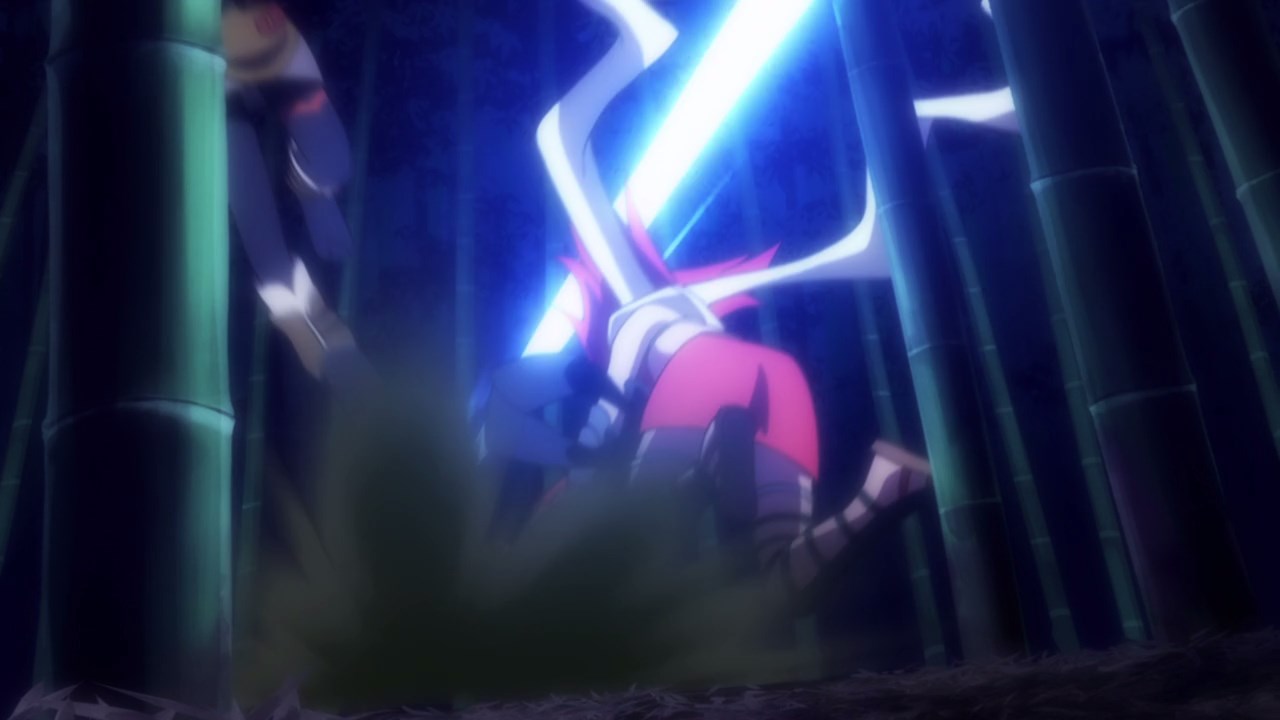 In any case, a fight ensued as Nadia runs away from Yumilia as her Shuten Douji is strong. You might get beaten if she caught you with her lightning. 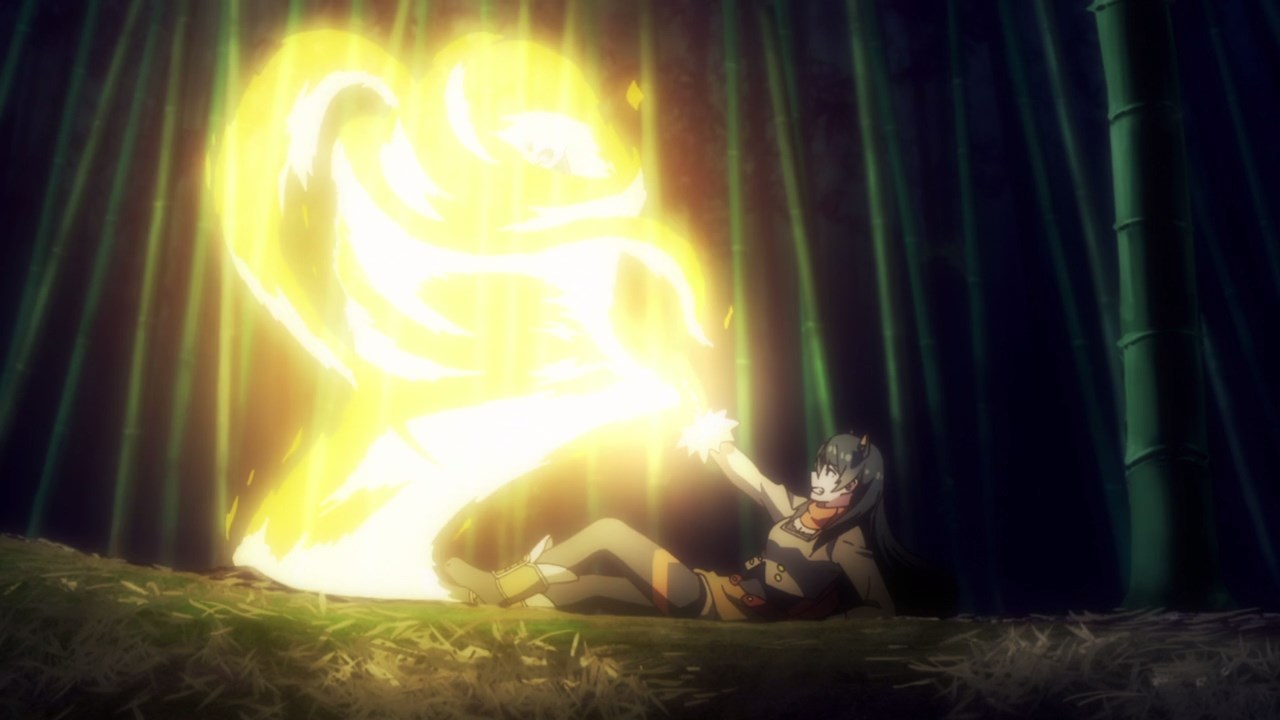 Unfortunately for Yumilia Qazan, Nadia Ivanova managed to trap her using one of the mittens. Well, seems that there are no witnesses for this stunt. 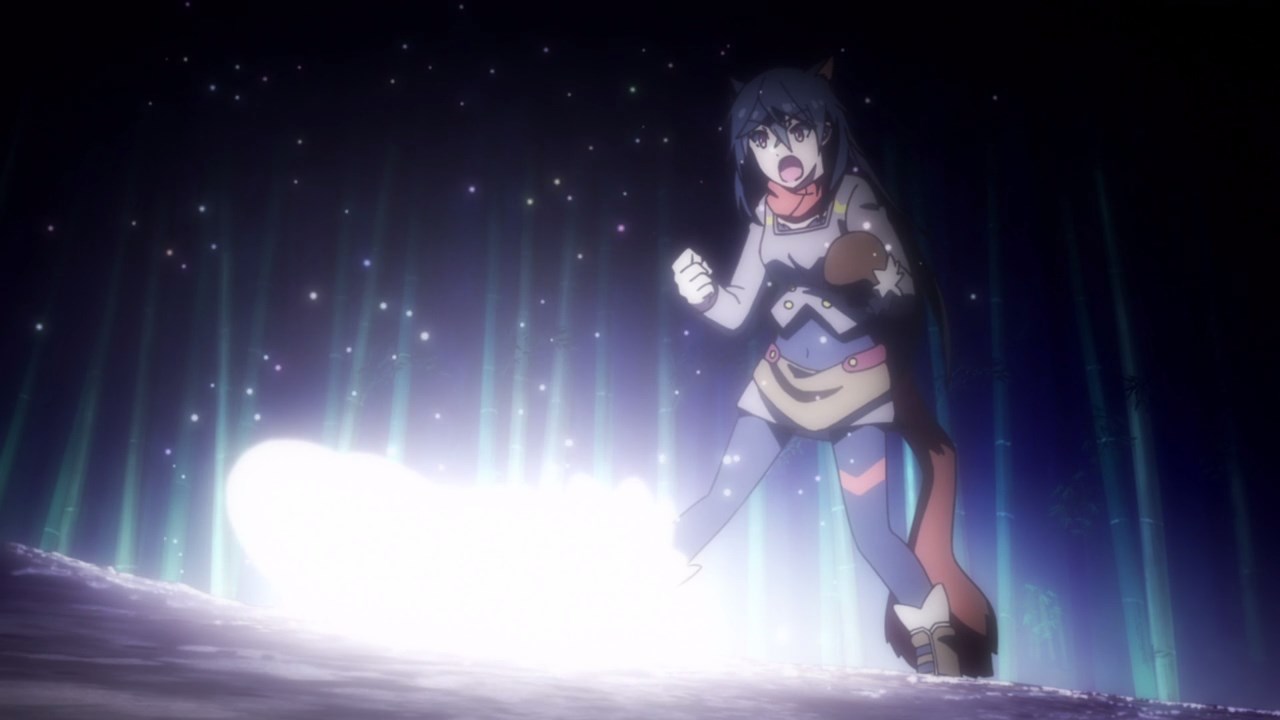 However, it appears that the magic effects from Nadia’s mittens have wore off. Well, looks like cheaters didn’t prosper in the end. 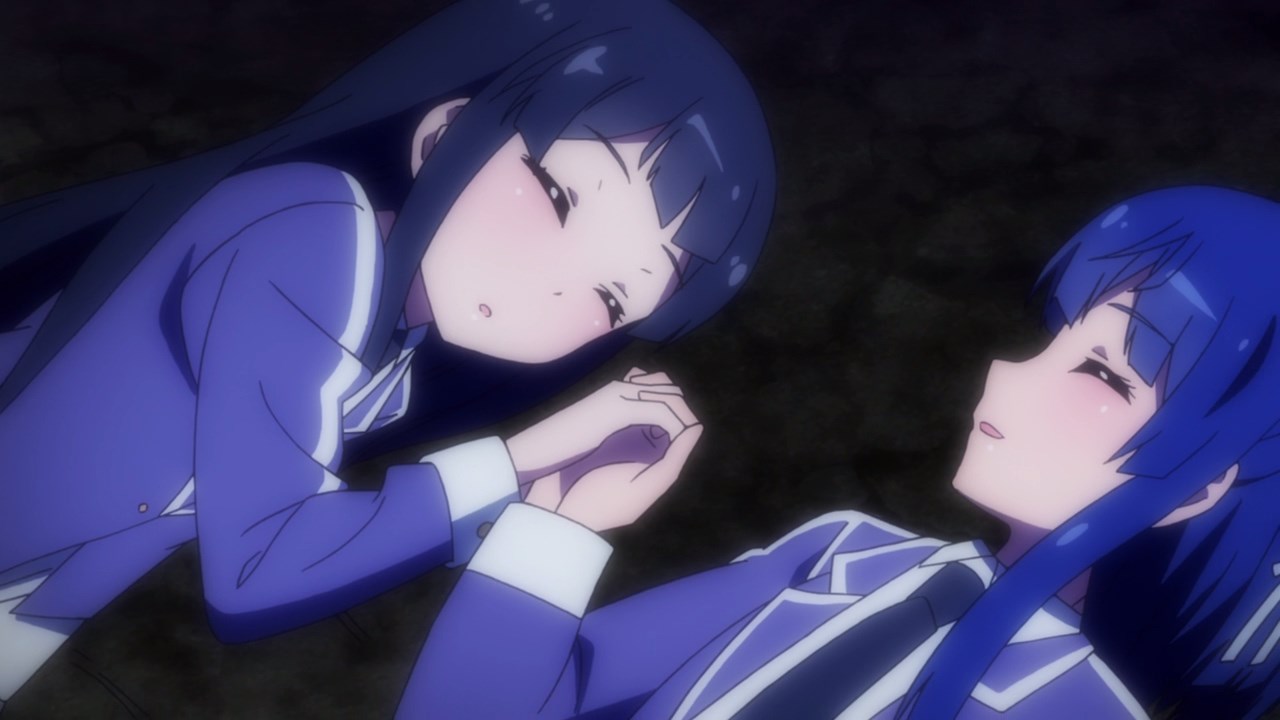 And here’s both Shizuka Tsuchimikado and Hazuki Kagimura as they returned to the surface safe and sound. 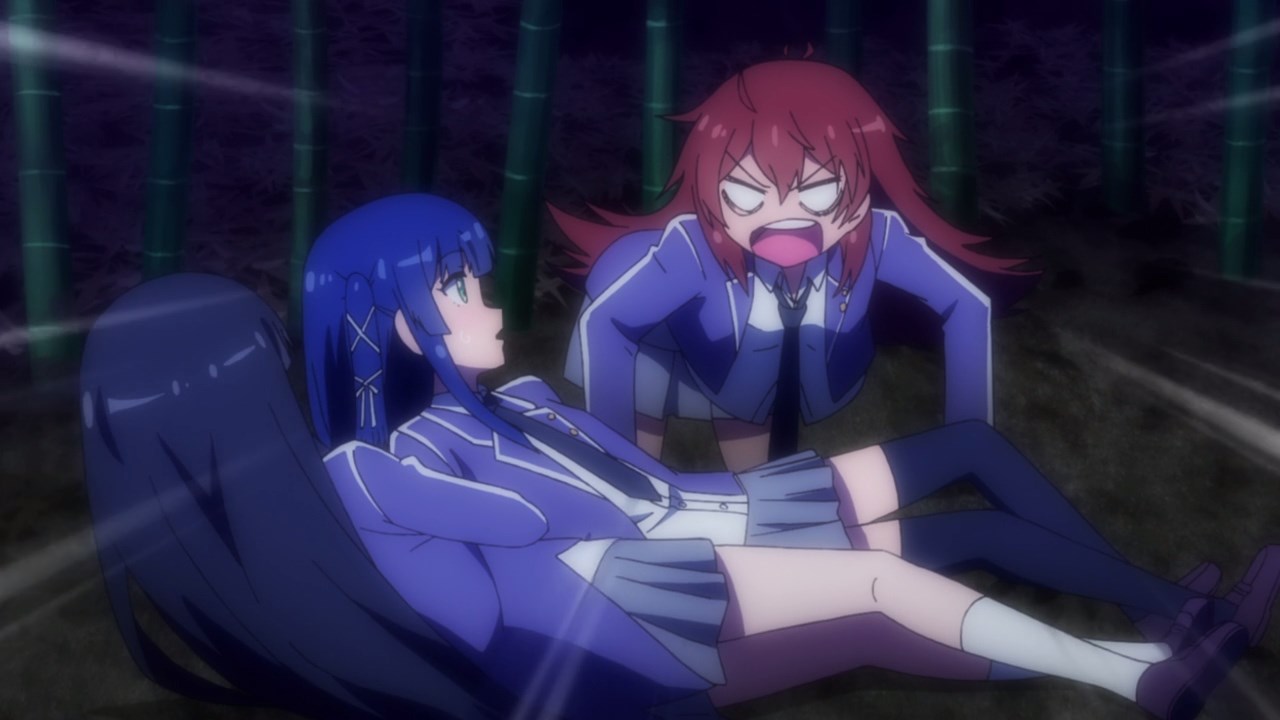 Also, here’s Yumilia Qazan as she’s freed from being trapped inside the mittens, but Yumilia is complaining that both Shizuka and Hazuki are getting lovey-dovey when she’s trying to save them.

In any case, I’m glad that they got out but who nullified Nadia’s powers? 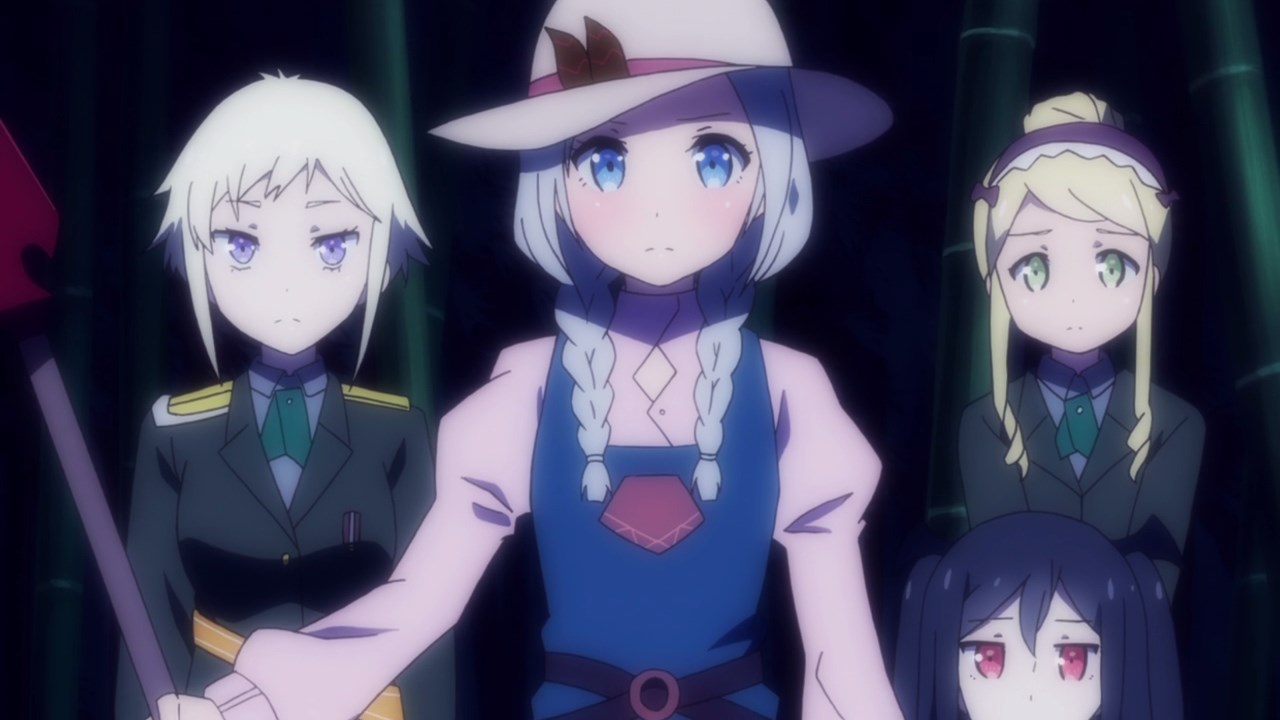 It turns out that it was Tatiana Boyarskii who nullified her magic as she wants to have a fair match tomorrow against the Japanese team. I guess she caught wind of her teammates trying to cheat their way to victory so Tatiana stopped Maria Rasputin and her comraded from doing bad things.

Anyways, the next episode will be the first-round match between Team Japan versus Team Russia. But you know what, the latter should have reported the Committee that someone is trying to sabotage them.