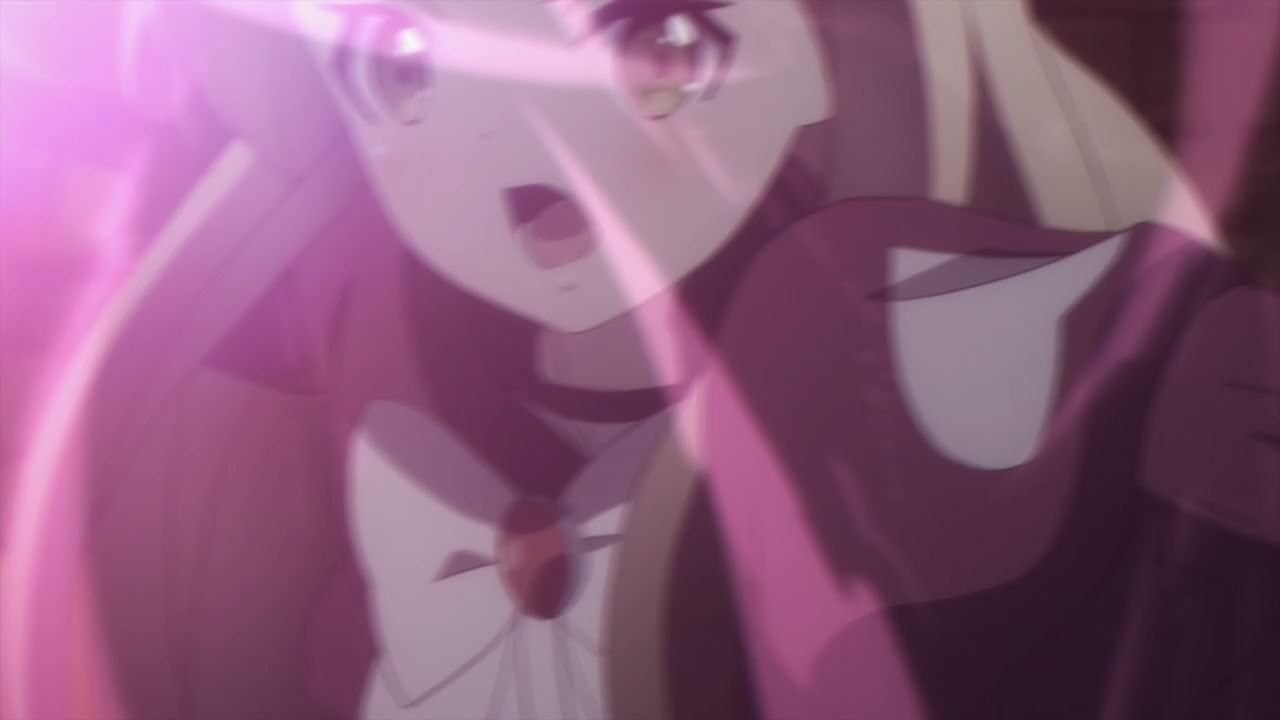 Well then, looks like Arisa has decided to show off her ultimate magic against the intruder. 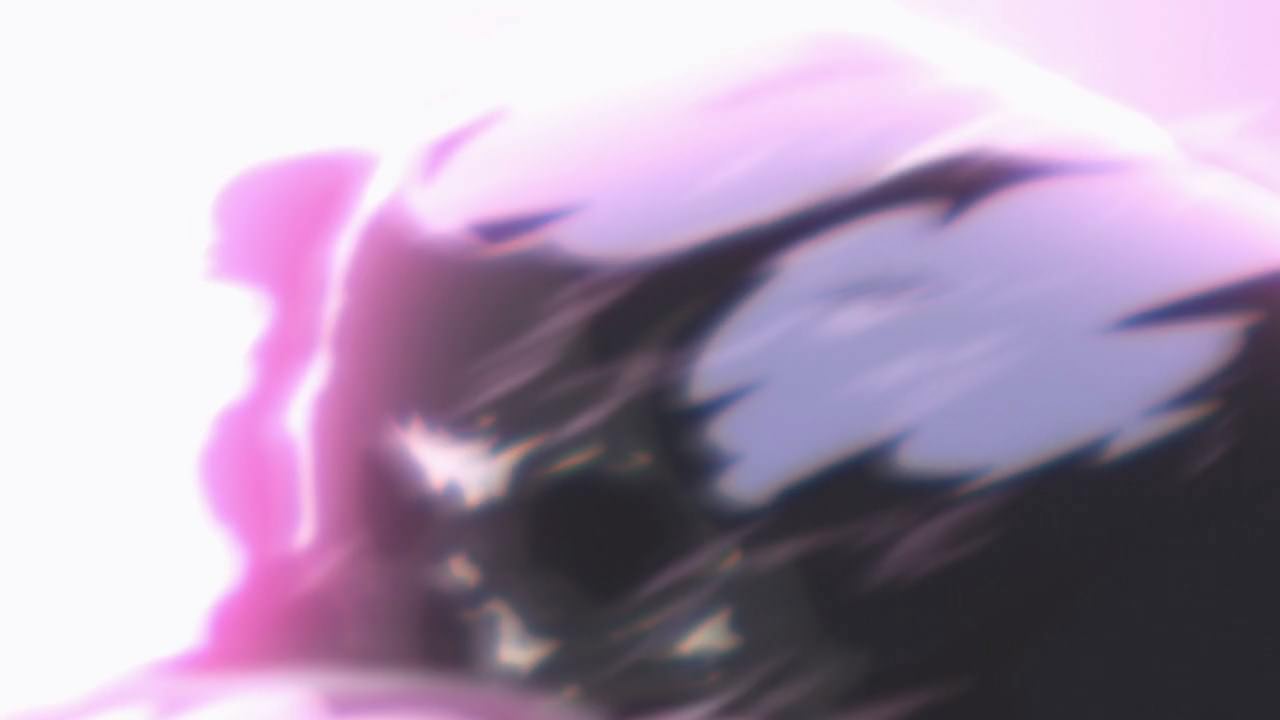 By using all of her mana, Arisa let out a powerful psychic blast against the intruder, which turned out to be an undead monster judging from his bony appearance. 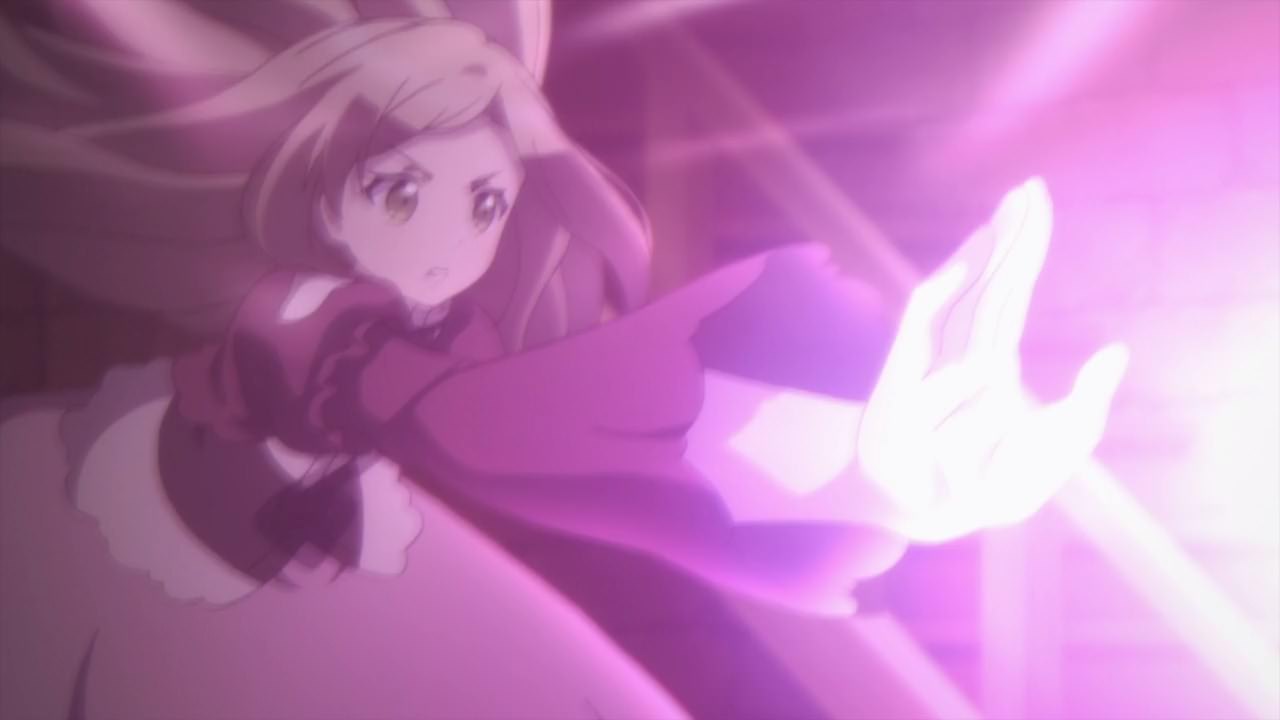 In any case, looks like this undead intruder has been taken care of by Arisa. Way to go! 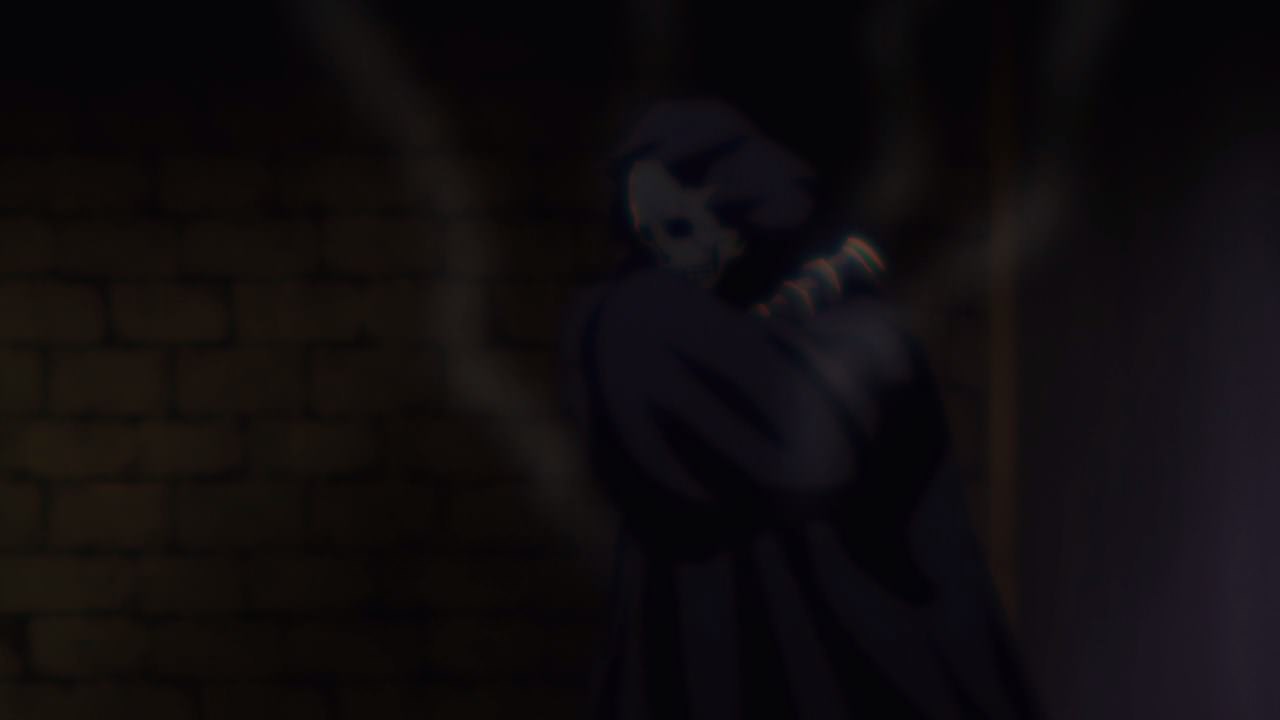 Except that this undead monster refused to die as he introduced himself as Zen, the undead king. It’s no wonder why Arisa couldn’t beat him because he’s a boss character! 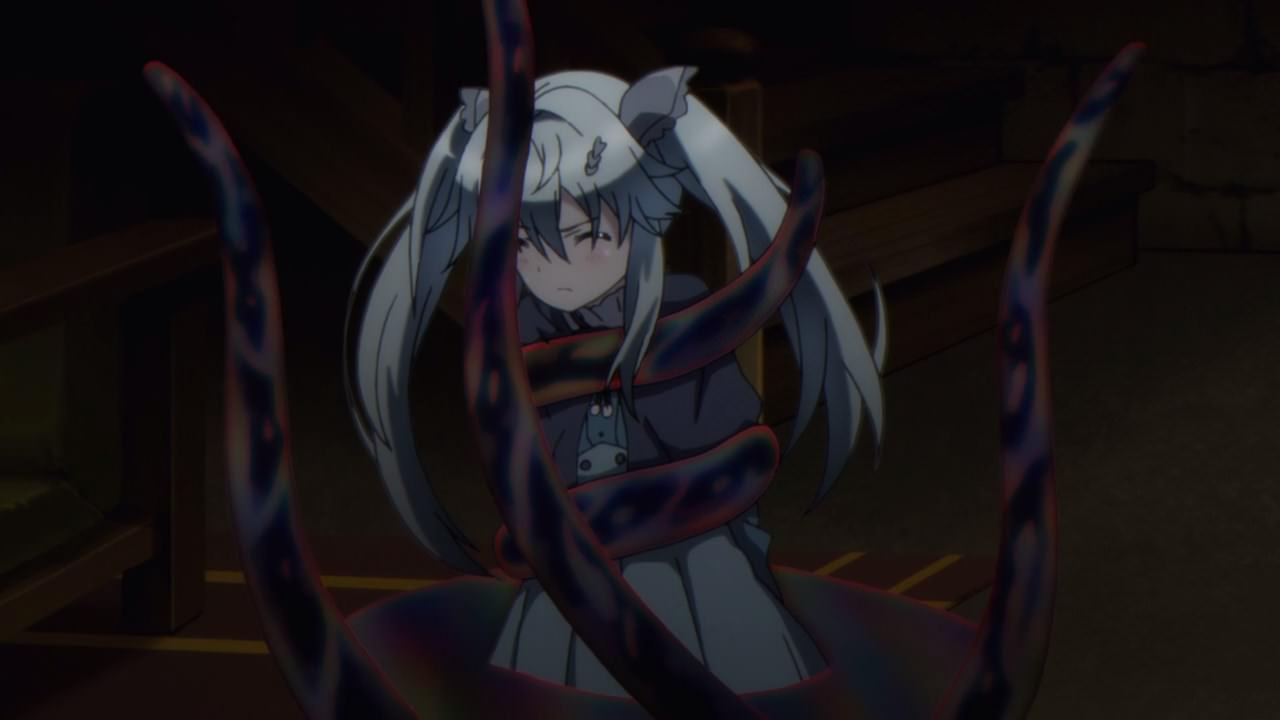 Also, capturing Mia with his tentacles is kinda lewd, especially when Mia is just a small female elf. 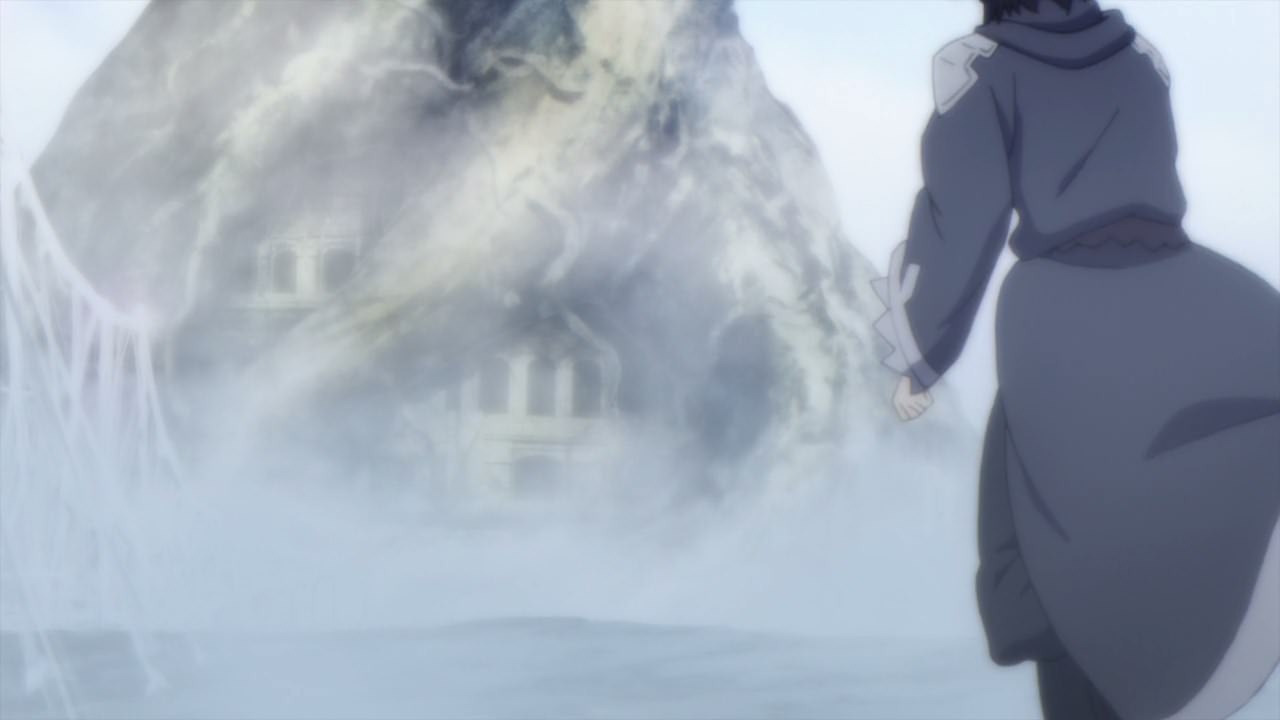 In any case, Satou chased the undead king until he reached this tower called the Cradle, a 200-floor tower where Zen resides and it’s populated with monsters to challenge everyone who entered it. 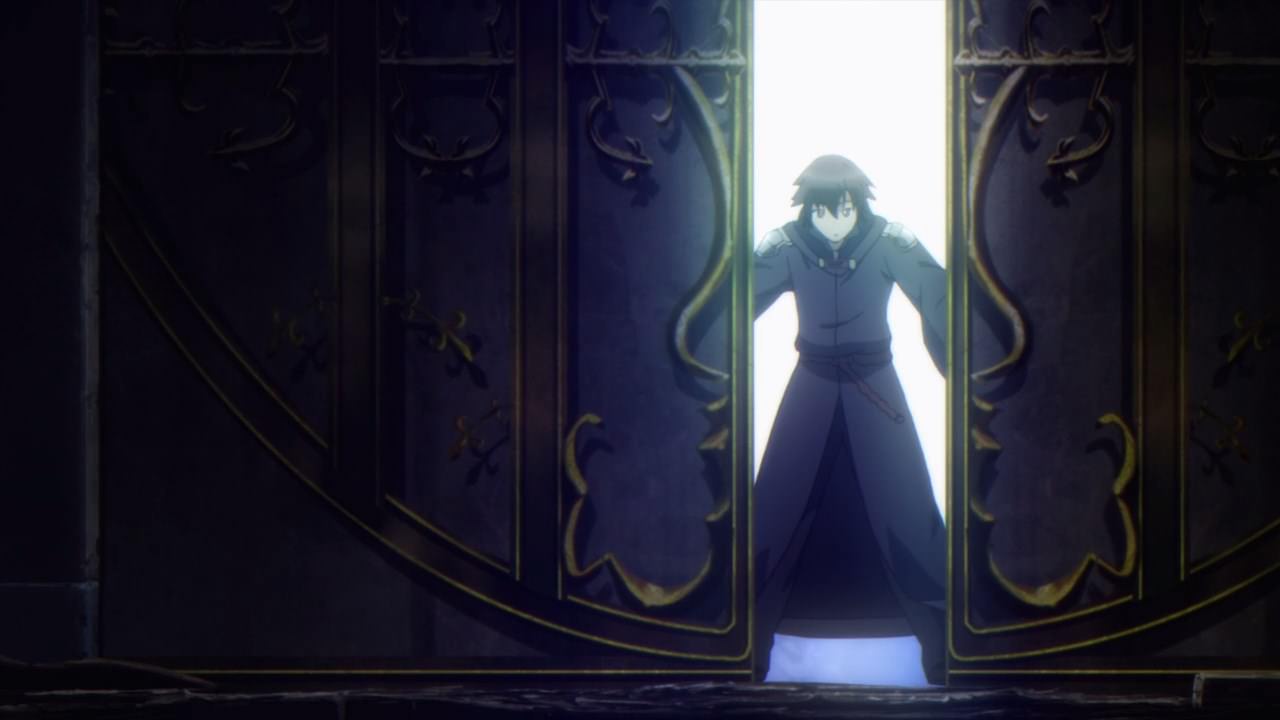 As Satou entered the Cradle, he learned that the tower was built by Yusaratoya and Misanaria’s ancestor Trazayuya Bolenan in order to make the elves survive the ordeal and become stronger when facing danger.

Unfortunately, Trazayuya decided to seal the Cradle until the elves take it back. Then again, it’s not like they’ll reacquire the tower as the undead king occupied it instead.

Now then, let’s try to do some speed-running as Satou encountered a Dryad. Of course, this one is harmless as this Dryad will help Satou on his quest to save Mia.

And the only way to do that was to give this Dryad some MP… via kissing. Yeah, seems that the Dryad wanted to suck Satou’s mana instead of resorting to mana potion.

However, it’s not like Satou has died or anything as this Dryad wanted a little amount of mana to keep herself lively. And I have to say that he’ll get another title after this ordeal. 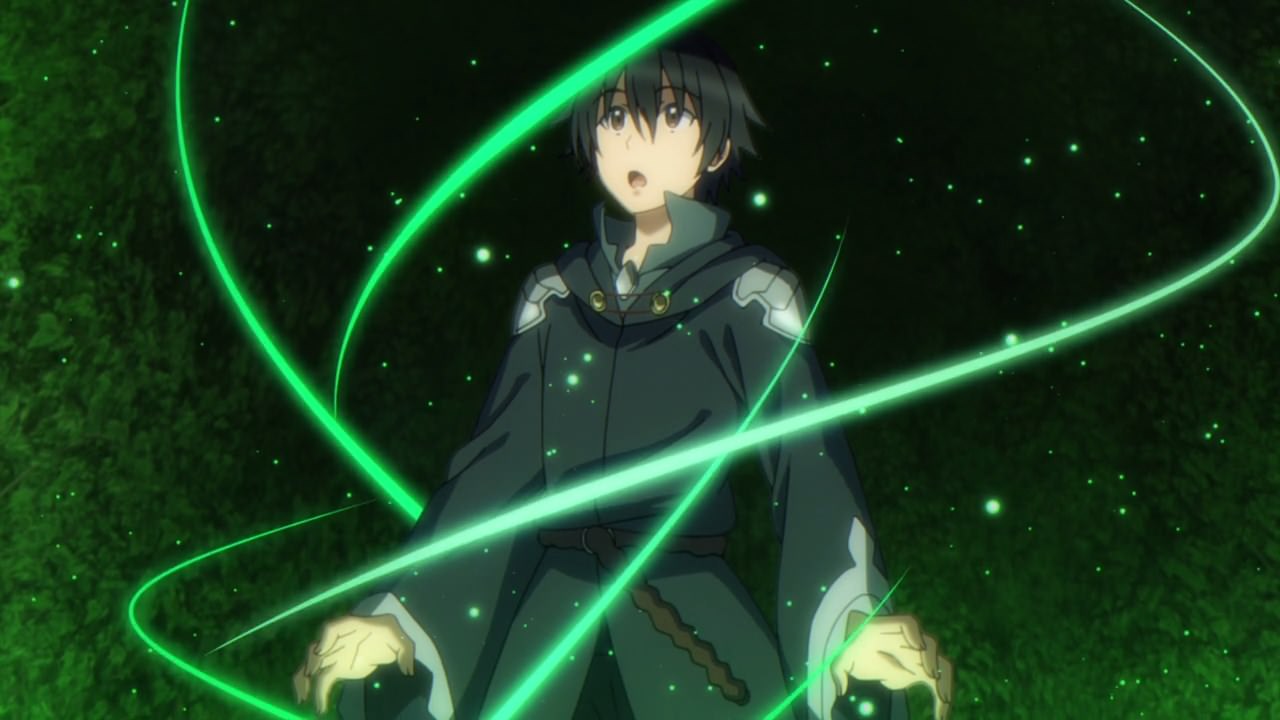 But thanks to Satou giving her some mana, the Dryad gave him a way to teleport to higher floors using the Fairy Ring. That’ll save the trouble for climbing up the tower on foot. 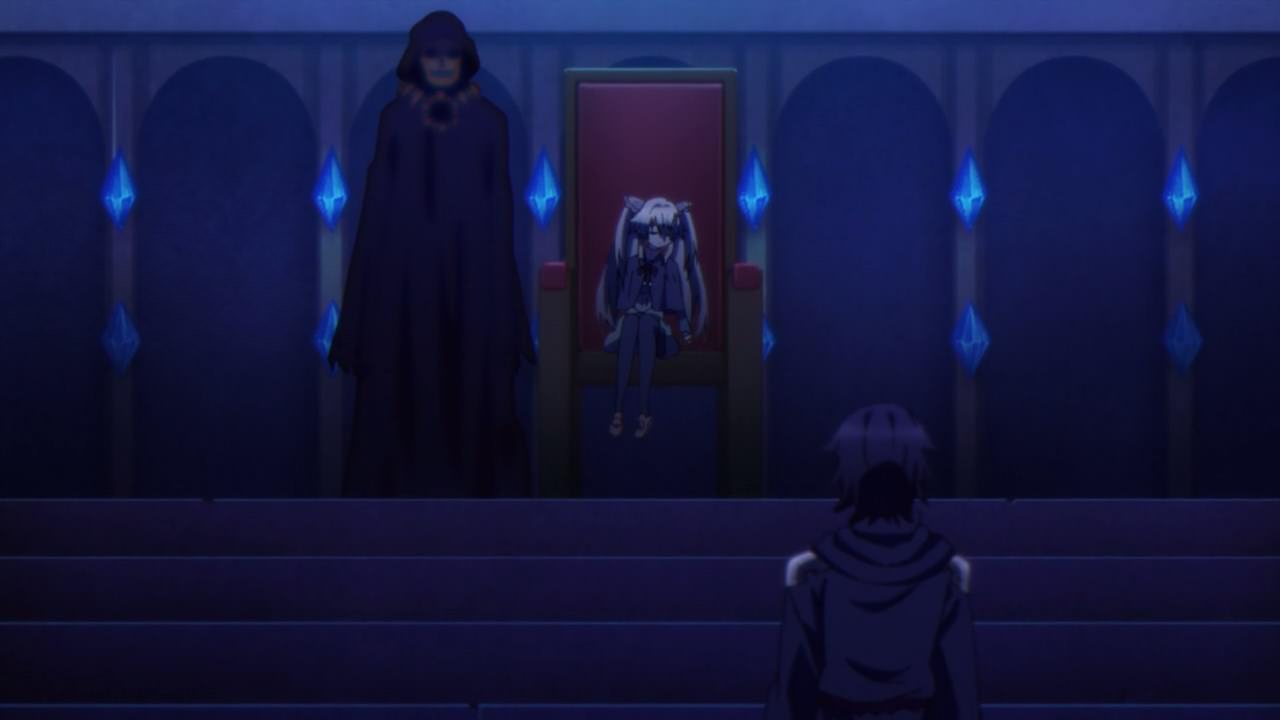 However, the undead king sees Satou as unworthy to challenge him. In fact, Zen wanted a hero to beat him, not a merchant who pretends to be one even though Satou is clearly an over-powered character. 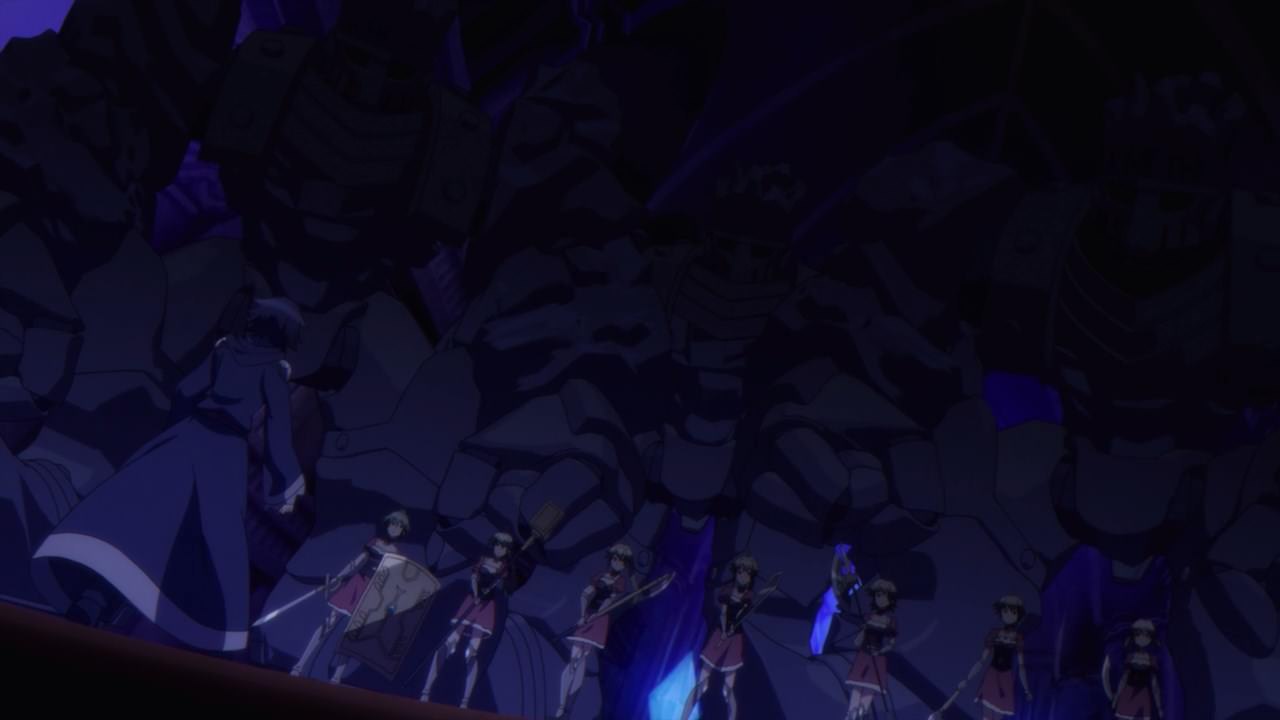 So, Zen decided to take his leave together with Mia, while he summoned some iron golems and female homunculi to keep Satou busy for the time being. Man, that undead king is a coward that he let his minions to beat Satou, but that’s expected coming from Zen since he’s the bad guy.

With that said, let’s hope that Satou would make short work against Zen’s minions and rescue Misanaria on the next episode! I mean, he defeated a demon lord previously so I’m sure that it’ll be a cinch on defeating the undead king.