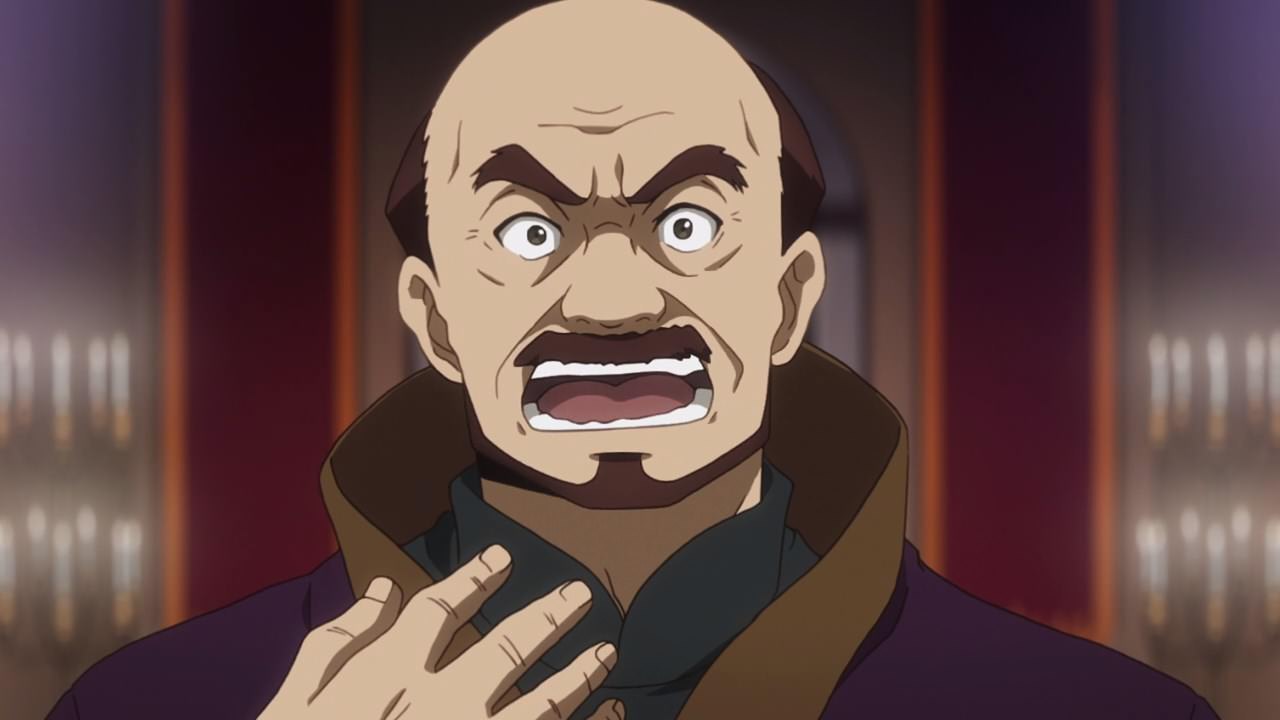 This is Viscount Pavel Murado from the Stark region as he’s disappointed of Earl Villar Constance’s decision not to wage war against the Factory Alliance and instead focused on supporting Alexis Doucet’s efforts with the peace negotiations, something that Marrine Kreische won’t even accept it at all.

So yeah, the Fantasia Union can’t wage war against the Alliance for now and many are dismayed at the decision, including Milza Kuces in which he expects Lord Villar to unite the entire continent. 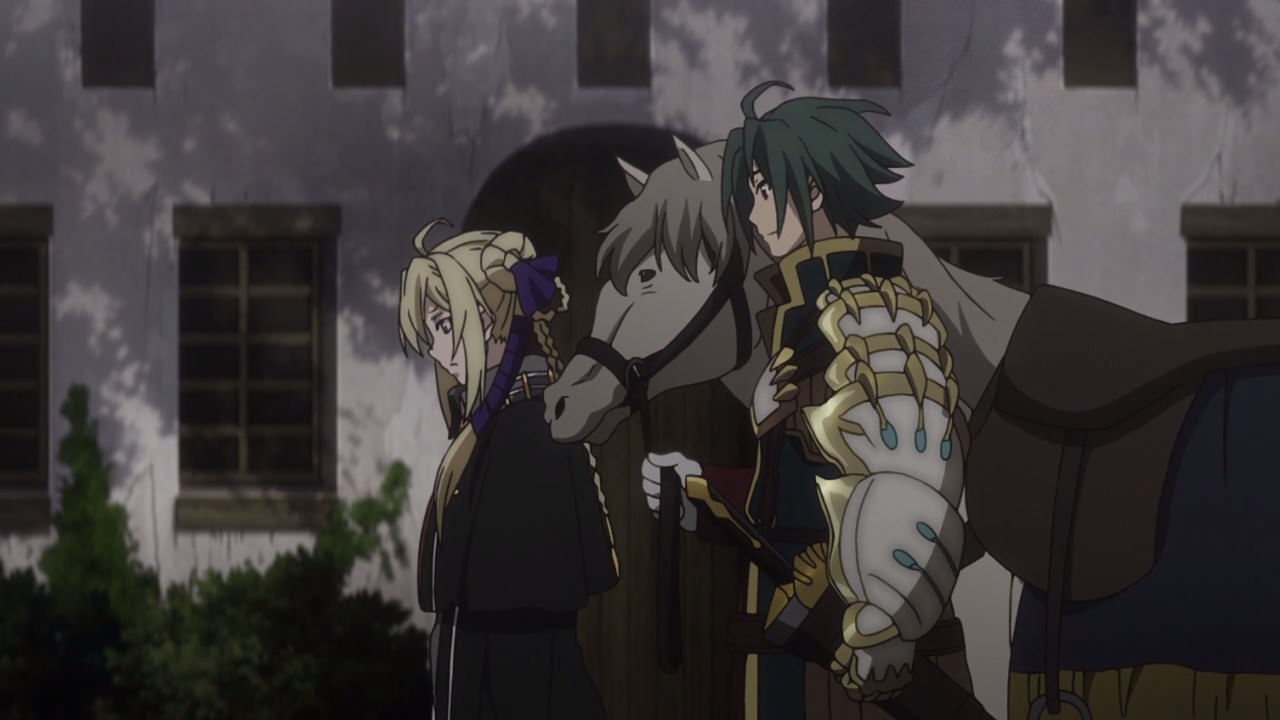 Well, that’s expected given that most of the population are vampires and they mostly don’t trust humans at all. But hey, at least the werewolf clan are being friendly towards Theo and Siluca after saving the Werewolf Queen’s soul from damnation, as well as rescuing her daughters Emma and Luna from becoming Yana’s playthings. 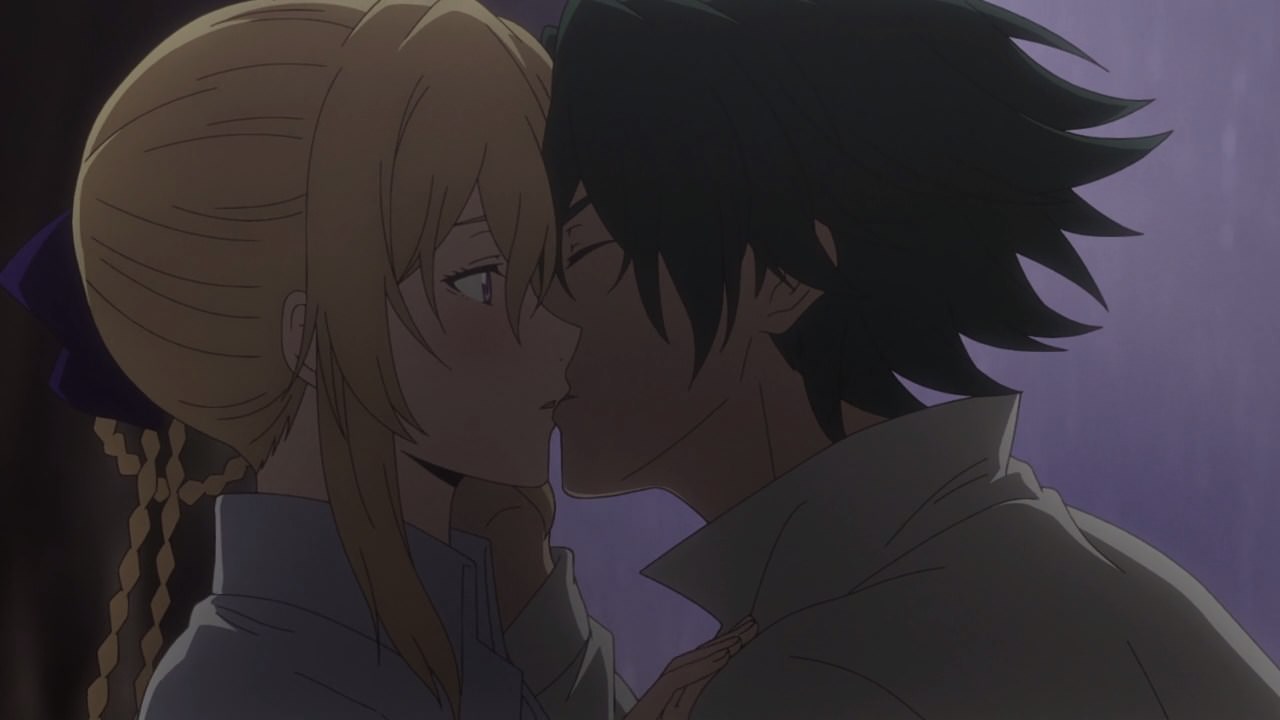 On the other hand, looks like Theo Cornaro’s relationship with Siluca Meletes has blossomed as they share a kiss inside a cave. How romantic as Theo gave his title to be with Siluca and it shows that she’s a reliable partner to him when it comes to diplomacy and other complicated stuff.

Also, don’t ask me what happened after the kiss but I’ll leave it to your imagination. 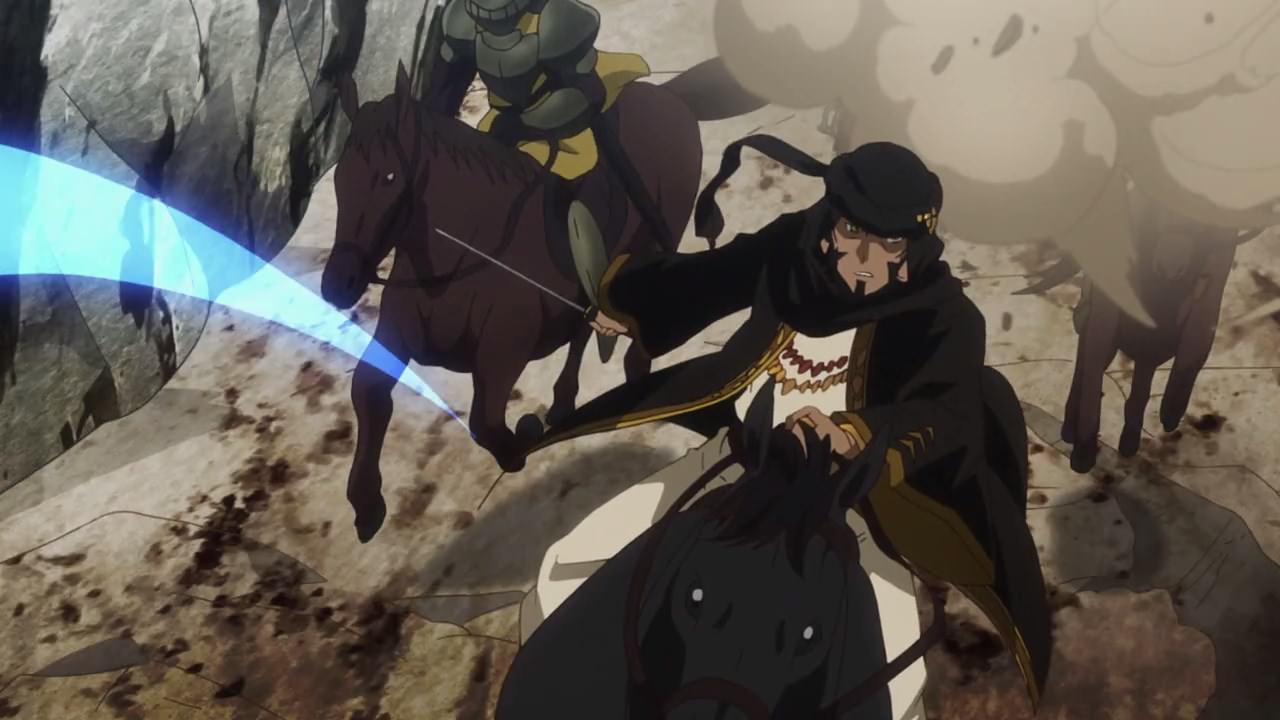 Now then, let’s move onto the Stark region as Viscount Pavel Murado and his army have encountered the Valdrind Knights. However, they’re overshadowed by the arrival of Lord Milza Kuces. 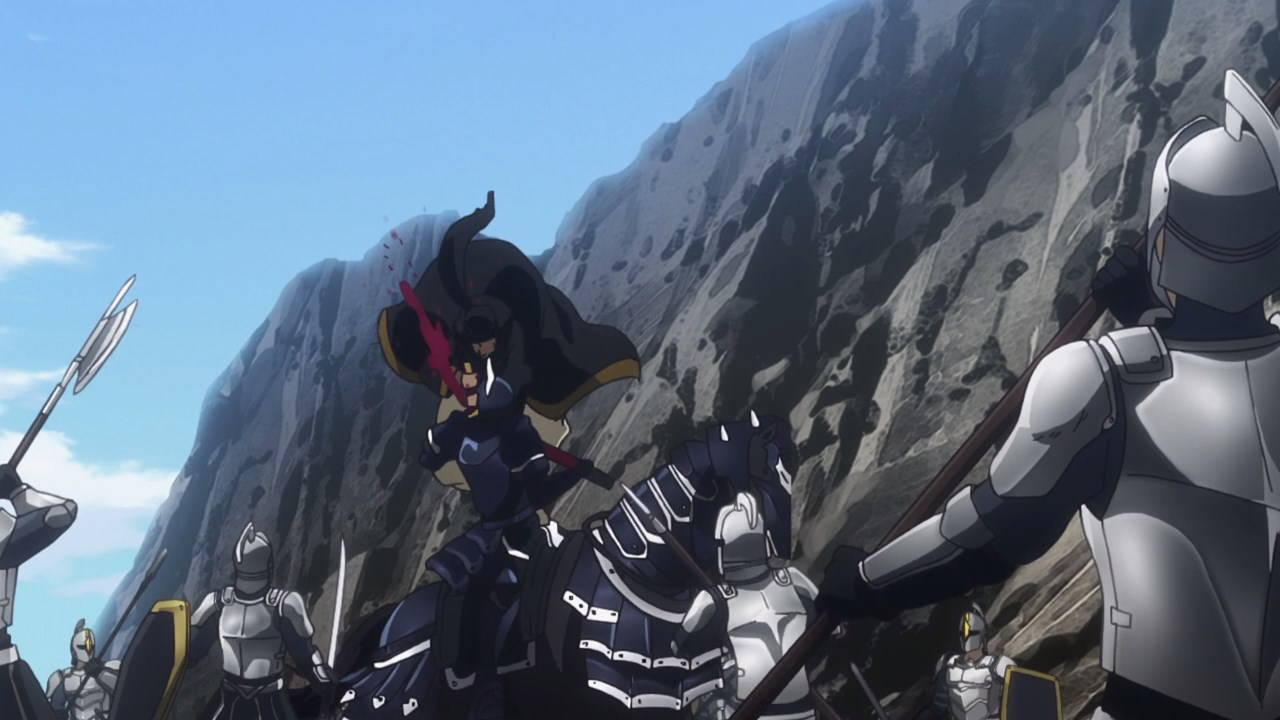 As you can see, the Crown Prince from Dartagnia is pushing Margrave Marrine Kreische’s forces back as he slays the Valdrind Knights swiftly like a shadow.

With that said, the Factory Alliance are being reduced to mere cannon fodder for Lord Milza Kuces. 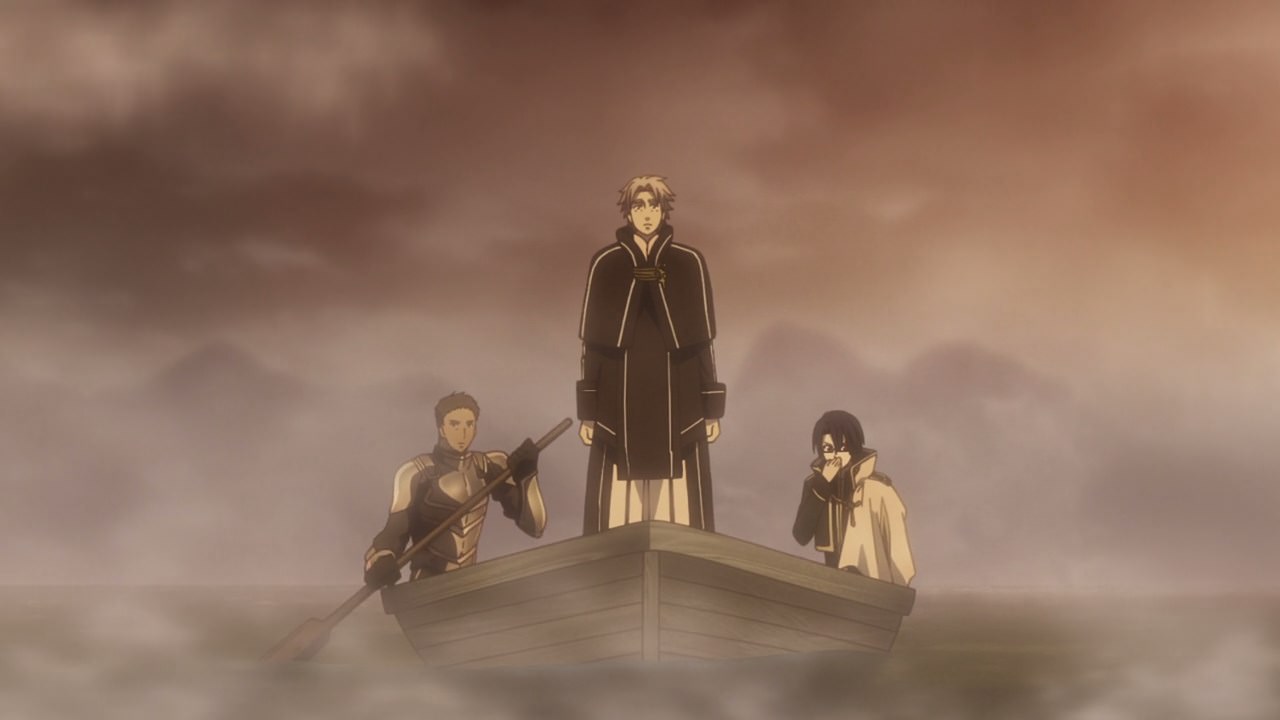 That’s until the Margrave of Valdrind has decided to do the dirtiest tactics to shift the tides of war to her favor, by ordering Aubeste Meletes to go into the lake full of miasma… 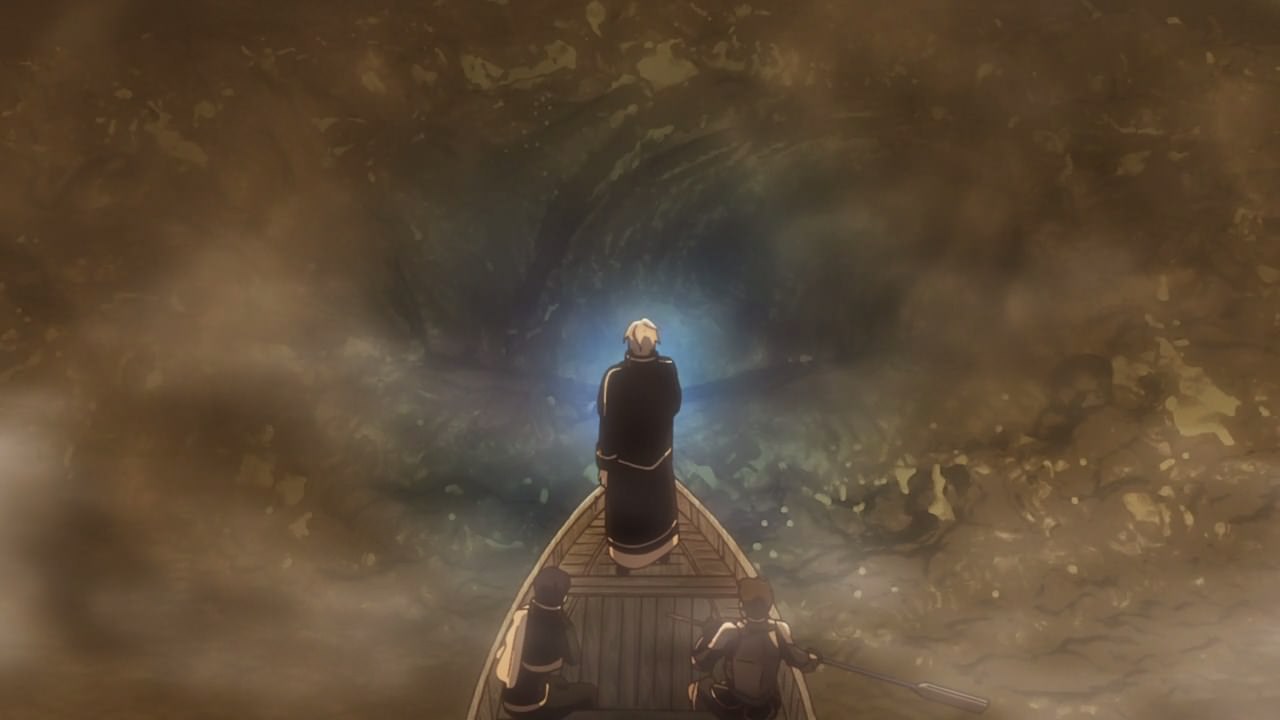 …and release it to the sky where the wind will carry the miasma towards Lord Pavel’s castle. Even though the Valdrind Knights consider this tactic as under-handed, Marrine Kreische will do anything to win against her enemies. 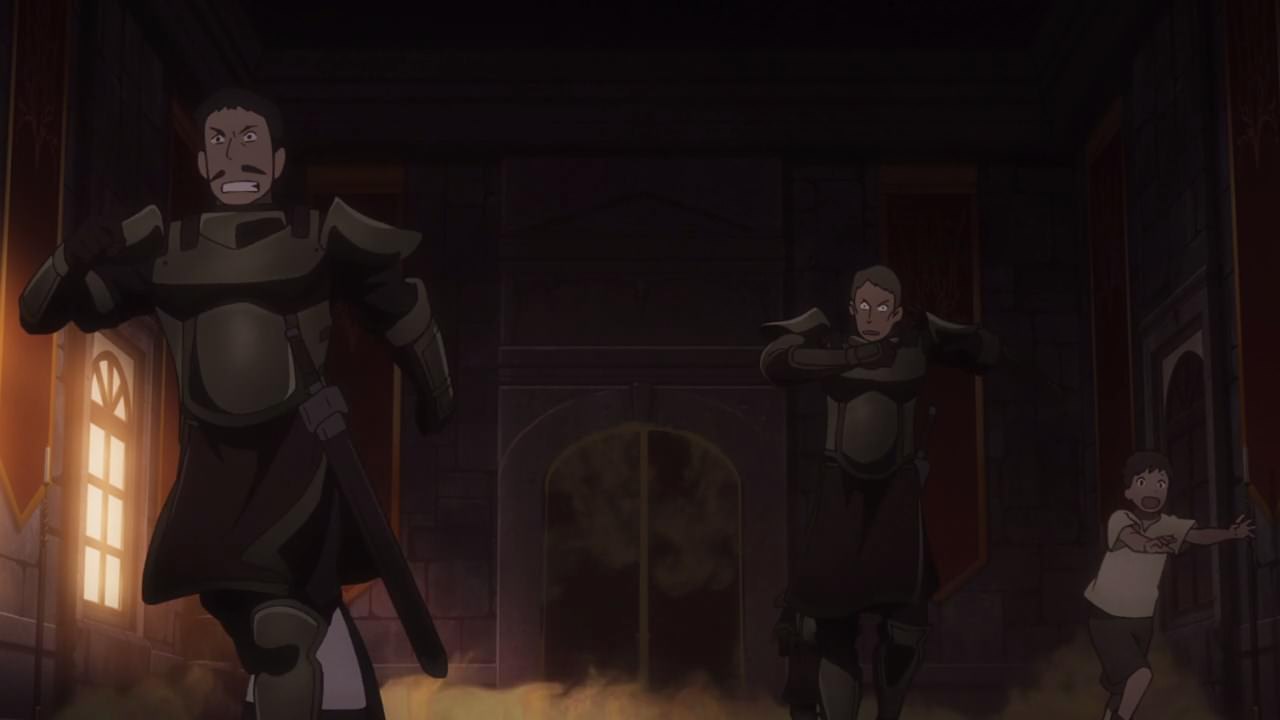 Eventually, the miasma reached Viscount Pavel Murado’s fortress as everyone were caught of it and died on the spot.

It’s dangerous to inhale this poisonous gas and once the miasma clears off, the Valdrind Knights will have a chance to kill them off while they’re down. 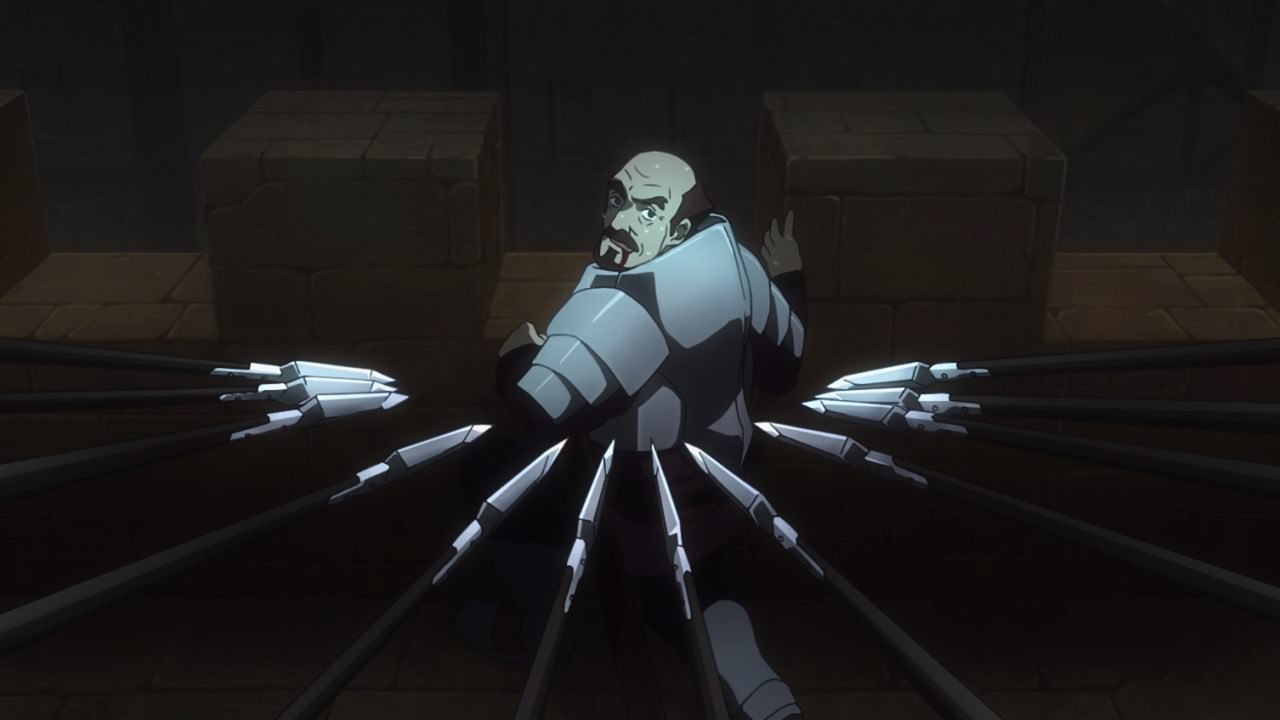 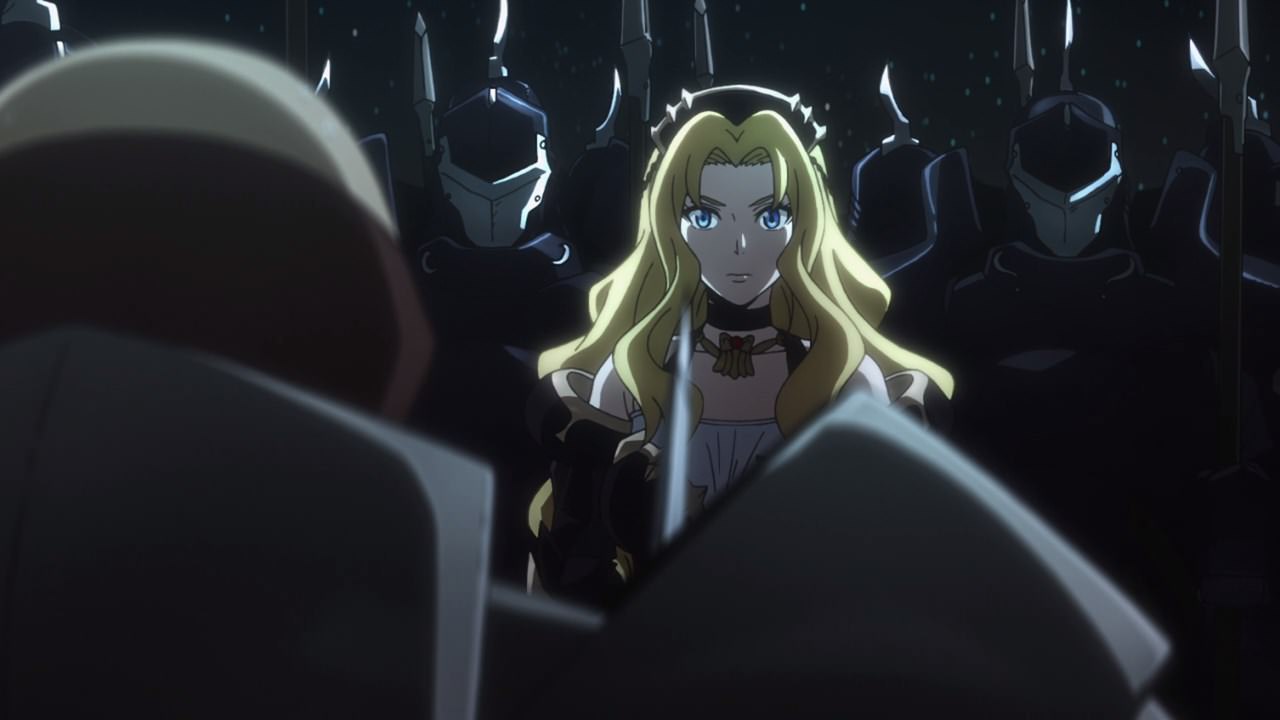 …as Margrave Marrine told him to give up his crest. Oh, and she’ll take Lord Pavel’s crest by offing his head.

So with that said, the battle at the Stark region is over as the Valdrind Knights took over Viscount Pavel Murado’s domain. 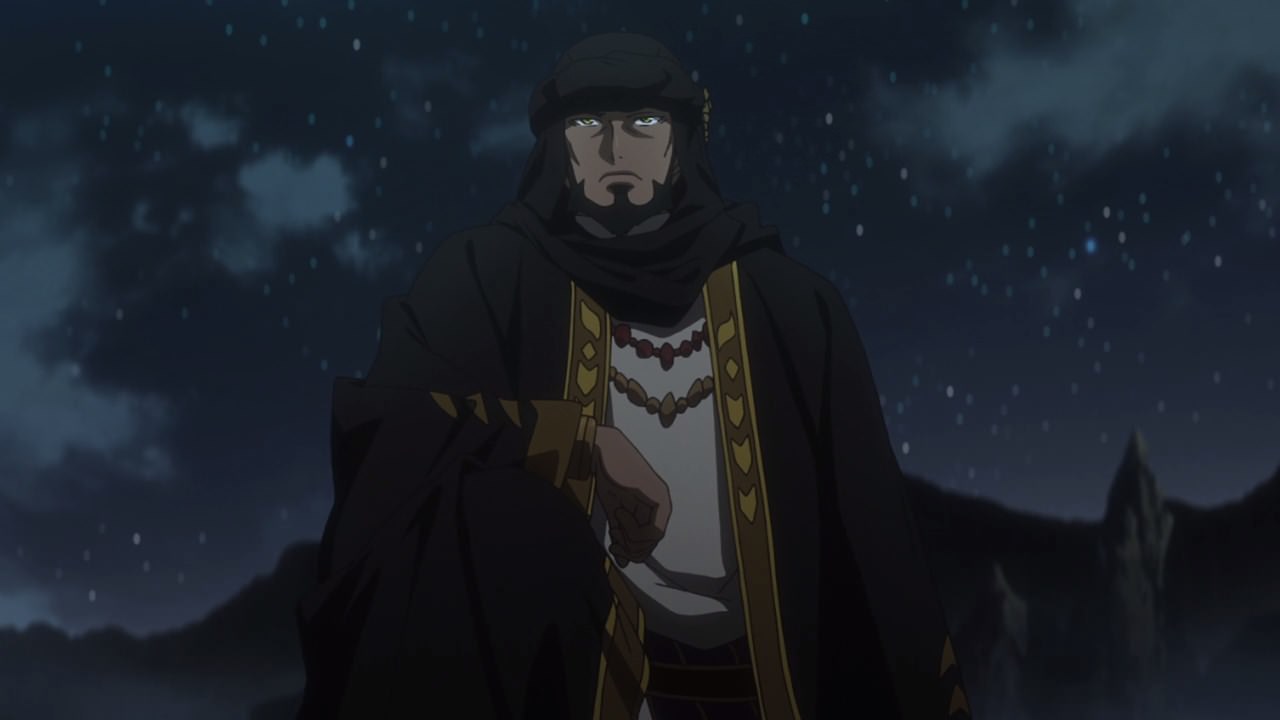 Also, here’s the Crown Prince of Dartagnia as Lord Milza Kuces sees the aftermath from a distance. Yeah, it seems that aiding Viscount Pavel Murado is a waste of time. 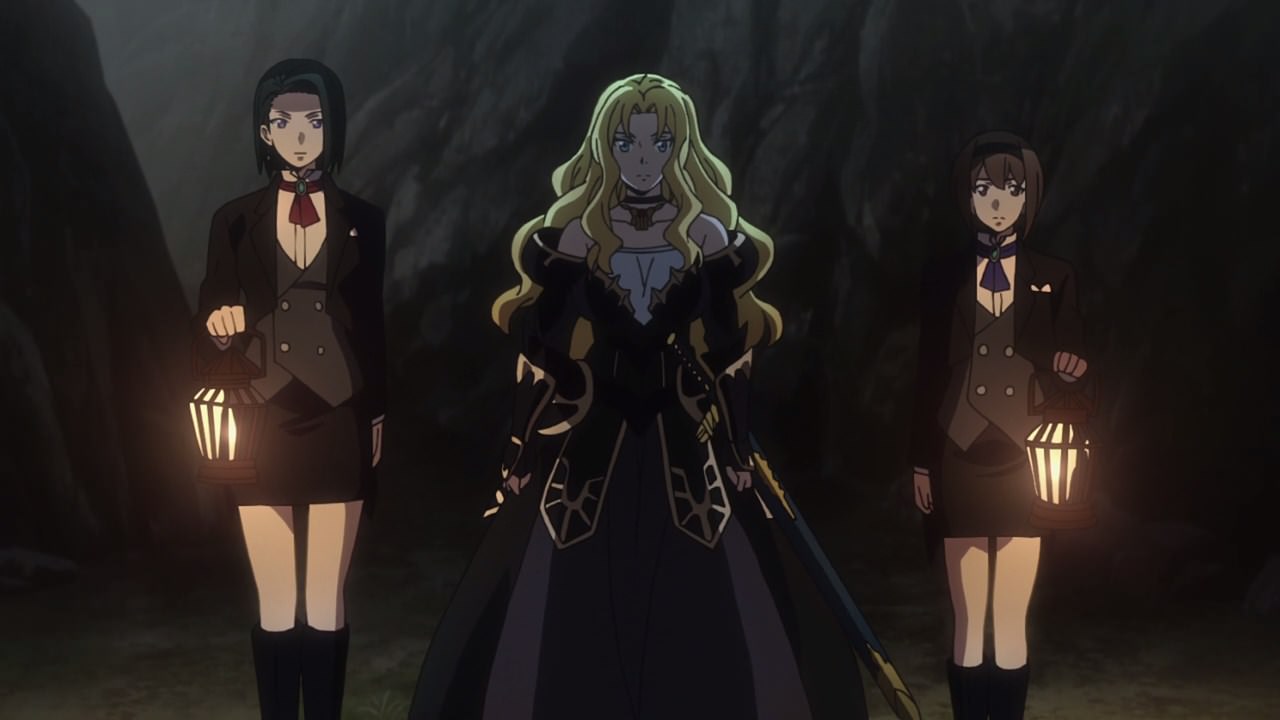 However, Lord Milza was approached by Margrave Marrine Kreische and her escorts as she offered him to join the Factory Alliance. Yeah, it’s better than sticking with the Fantasia Union when Earl Villar Constance didn’t have the guts to wage war against the Alliance.

But, Lord Milza Kuces told Marrine Kreische that convincing him to join the Alliance won’t be as easy as giving up his crest and become her vassal. In fact, he wants Marrine Kreische to offer her body for him in exchange for joining the Factory Alliance. Wow, looks Lord Milza wants to pop Marrine’s cherry!

In any case, Marrine Kreische offered her purity in exchange for Lord Milza Kuces to have him join the Factory Alliance. Seriously, she’ll become a slut to everybody for world domination, something that Alexis Doucet will be sad when he found Marrine Kreische is no longer a virgin.

So with Lord Milza Kuces defecting to the Factory Alliance, the Fantasia Union’s strength has weakened and the Altirk region will most likely be conquered any time soon. But damn, what a surprising and controversial turn of events for this episode and I fear the worst thing that’ll happen for next week.