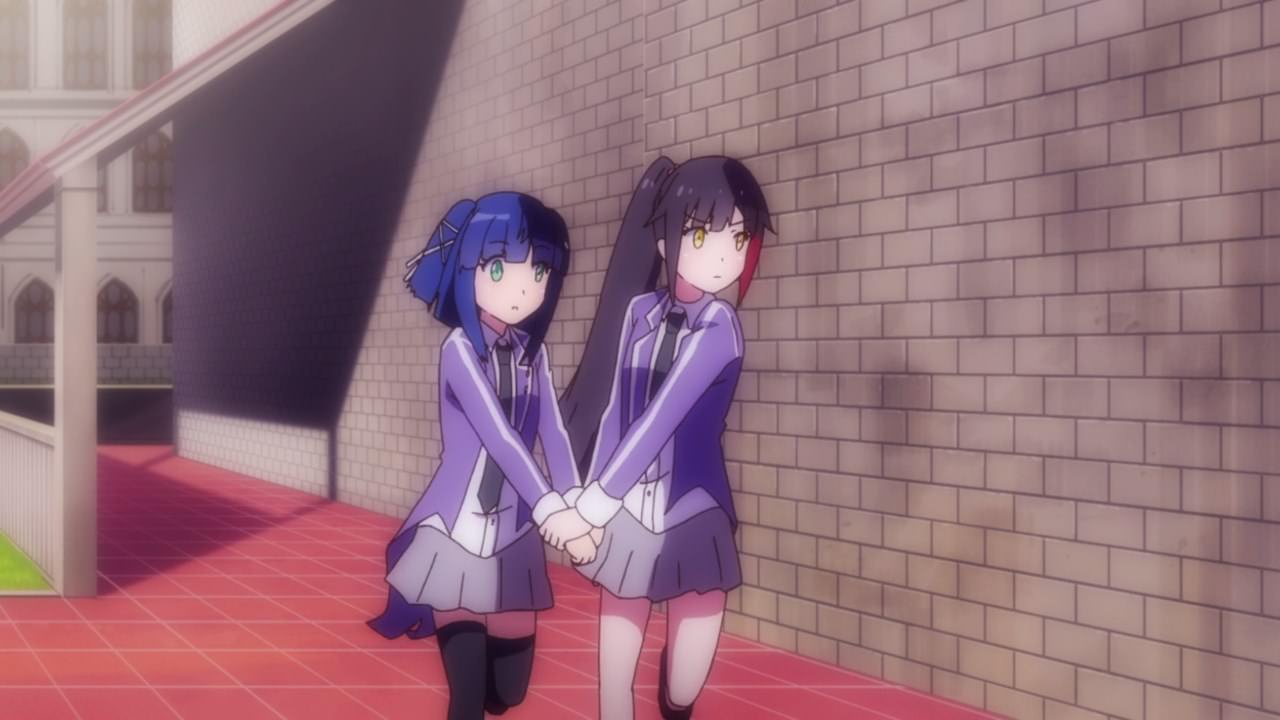 Hey everyone, I would like to introduce you to Mai Kidohara as she was supposed to be Hazuki Kagimura’s replacement, but it seems that Mai is still part of the Japanese team as she told Hazuki regarding the results between Team Germany and Team India. 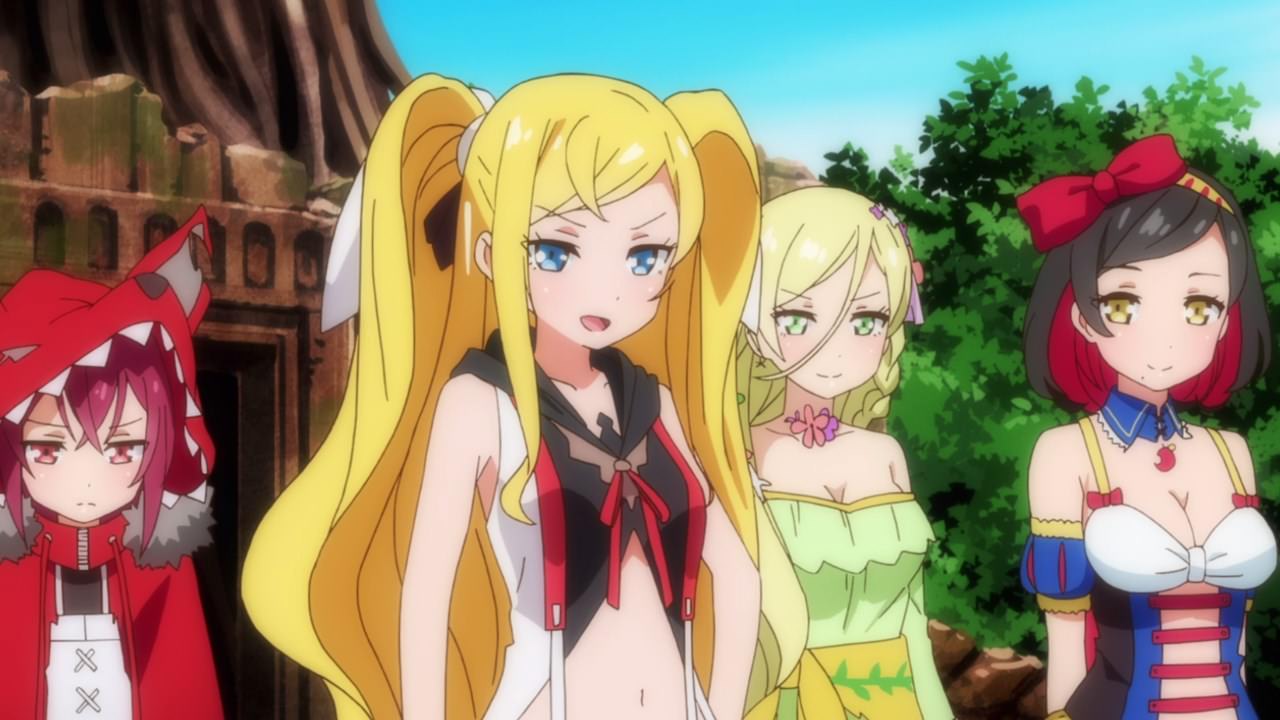 Anyways, this is the German representative as Agathe Arier and her team have finished wrapping up their match.

And as for Team India, Mahakali’s prediction that she and her team-mates will win got slightly off as the power of Ramanaya failed her, therefore the Indian representatives got knocked out.

Now that it’s over, it’s time for the match between Japan and Russia. 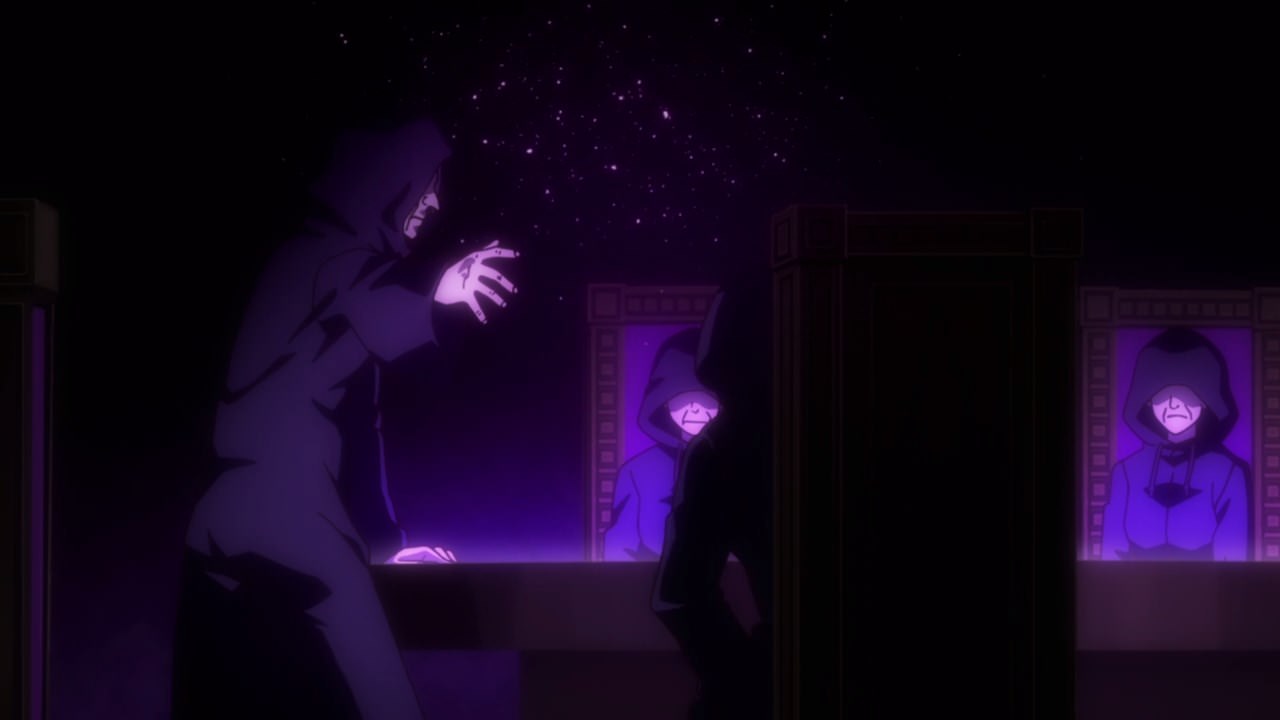 However, it appears that the Committee are meddling with that match as they don’t like Hazuki’s modification of Cinderella’s original story. It’s no wonder why Principal Sugami hated the Committee for being fundamentalists. 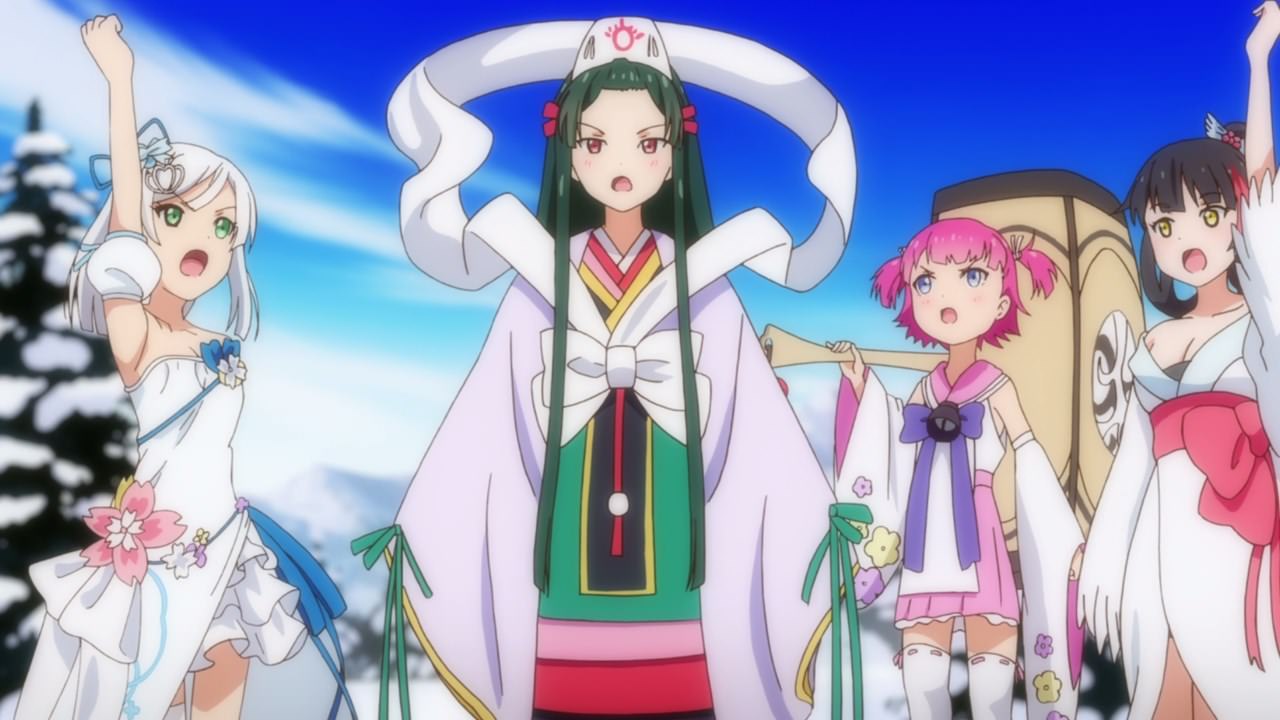 Now then, it’s time for the match itself as Team Japan is pumped up to win this match against Russia. 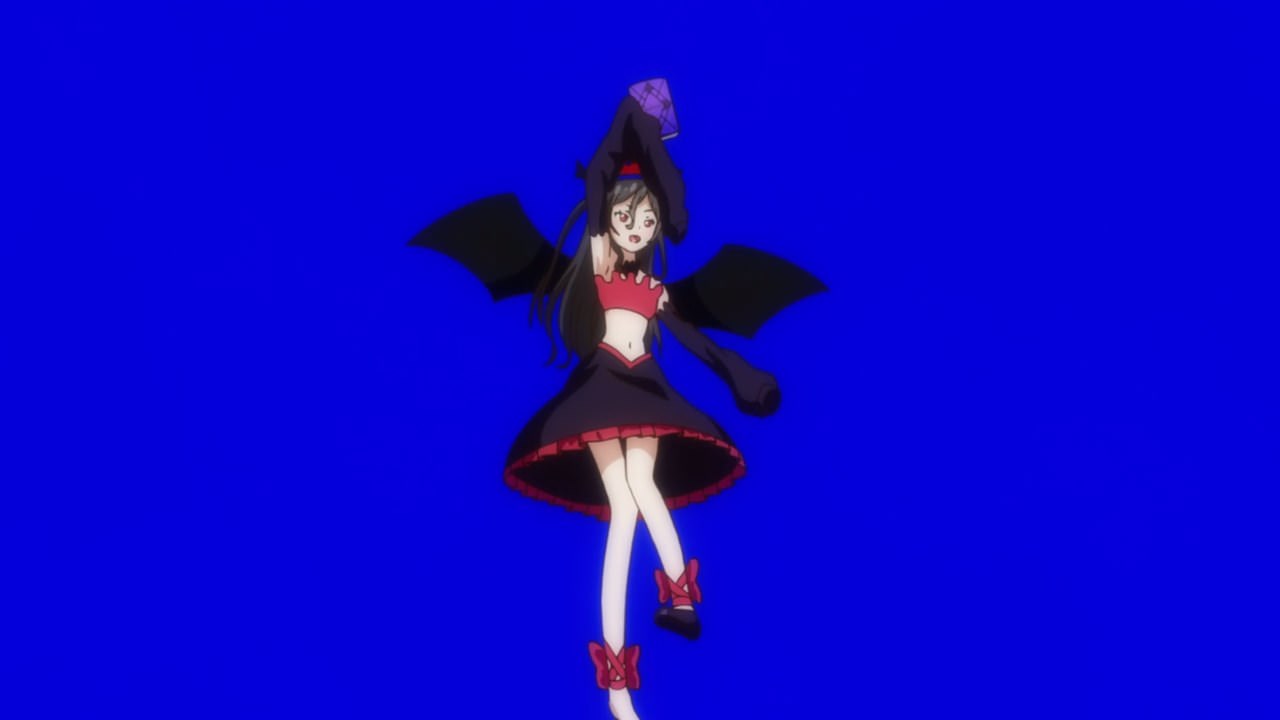 Of course, the Russian team has some tricks on the sleeves as Upierzyca’s vampiric powers summoned a blizzard for some odd reason.

You know, it would be better if she has Vlad the Impaler as her Origin instead of Bram Stoker’s Dracula? Not to mention that vampires summoning snowstorms is weird that Upierzyca should have used the Origin of Yuki-onna. 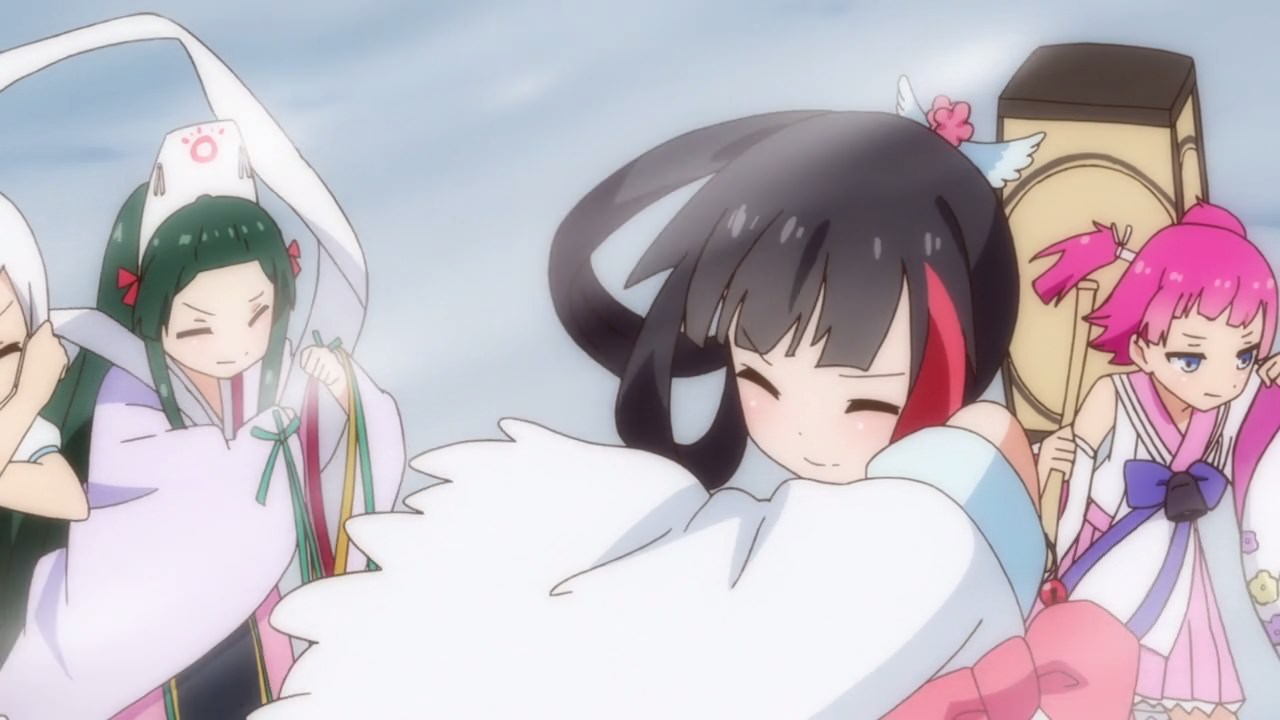 In any case, Team Russia has the advantage when it comes to terrain. C’mon, it’s always snowy in Russia! 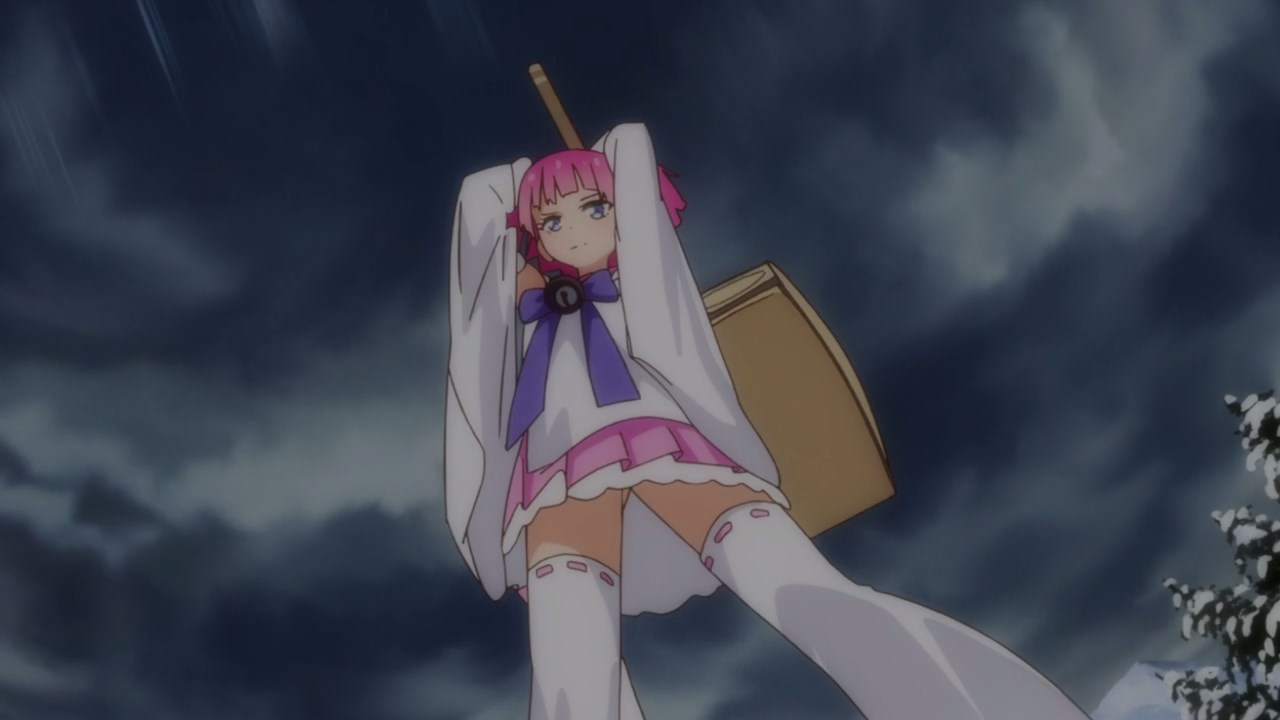 Unfortunately, this blizzard needs to stop as Ariko Kasumi swings her hammer to the ground… 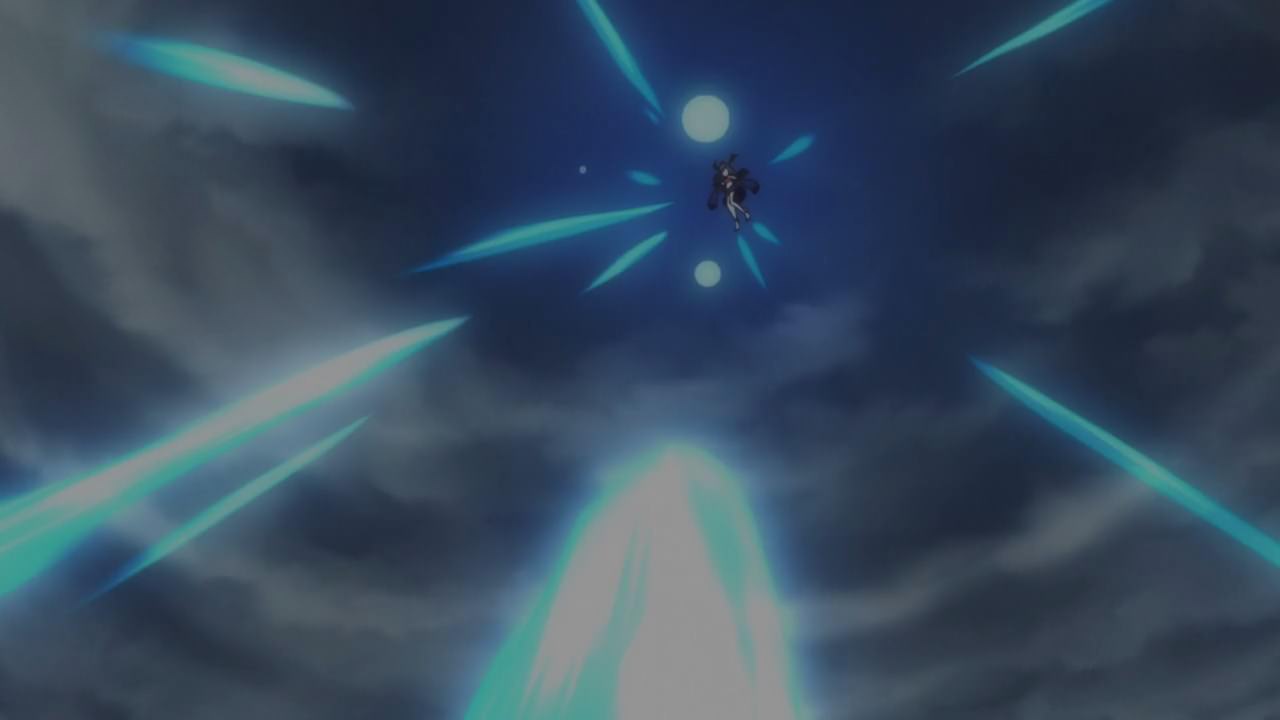 …so that she can shoot icicles towards Upierzyca. Let’s see if ice will be super-effective against this flying vampire. 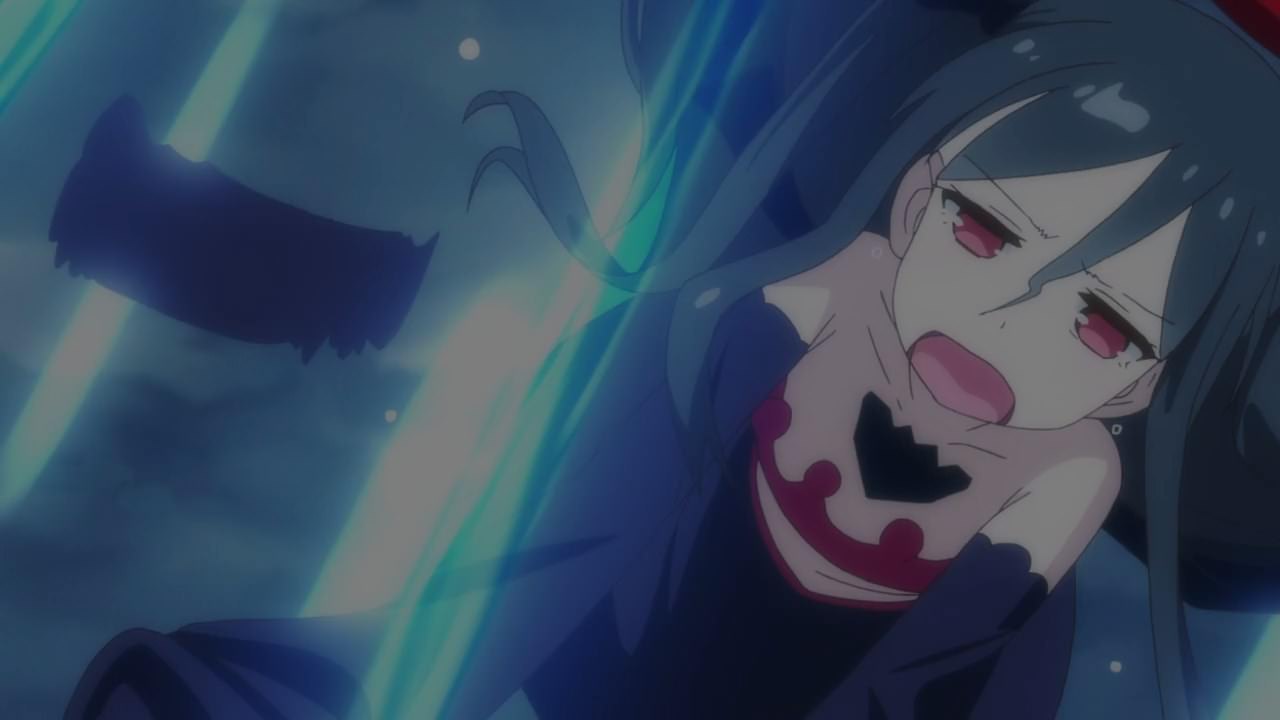 Turns out, it works as Upierzyca is trying to dodge it until she couldn’t do it anymore. 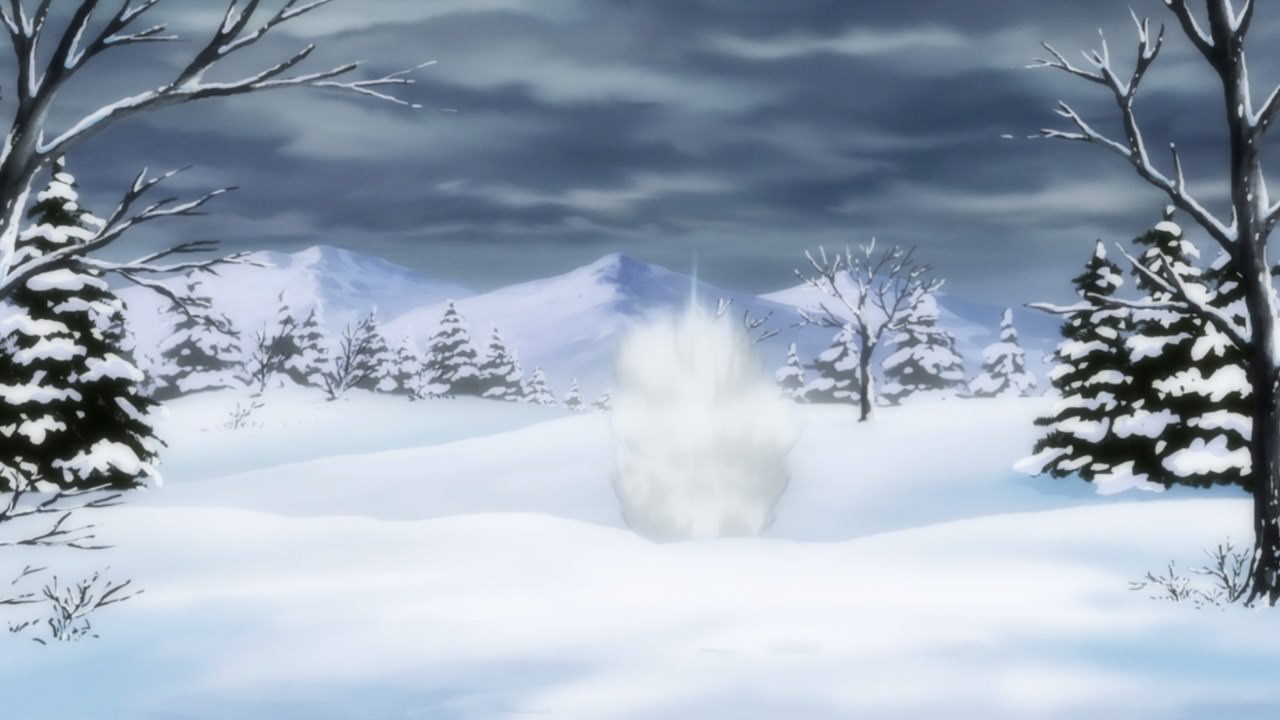 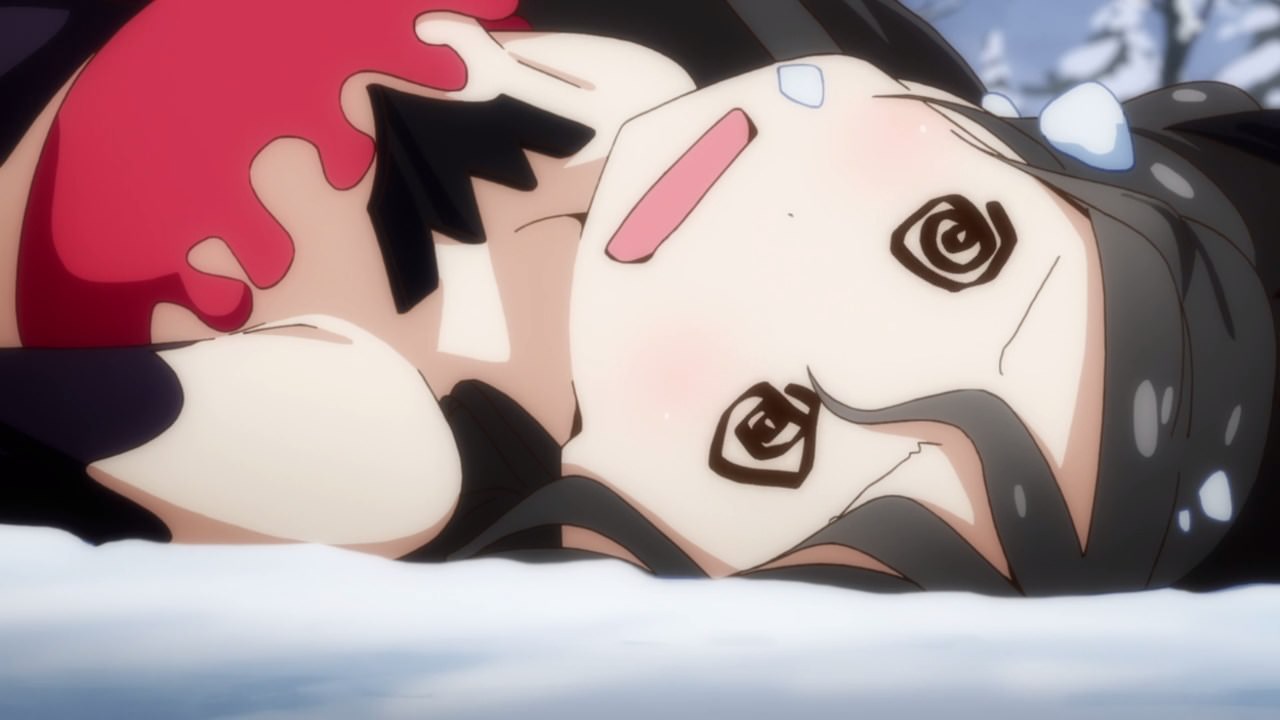 Eventually, Upierzyca goes down thanks to Ariko Kasumi’s power of Issun Boushi. Hmm, it makes me wonder if the Russian team is somewhat weaker compared to other teams? 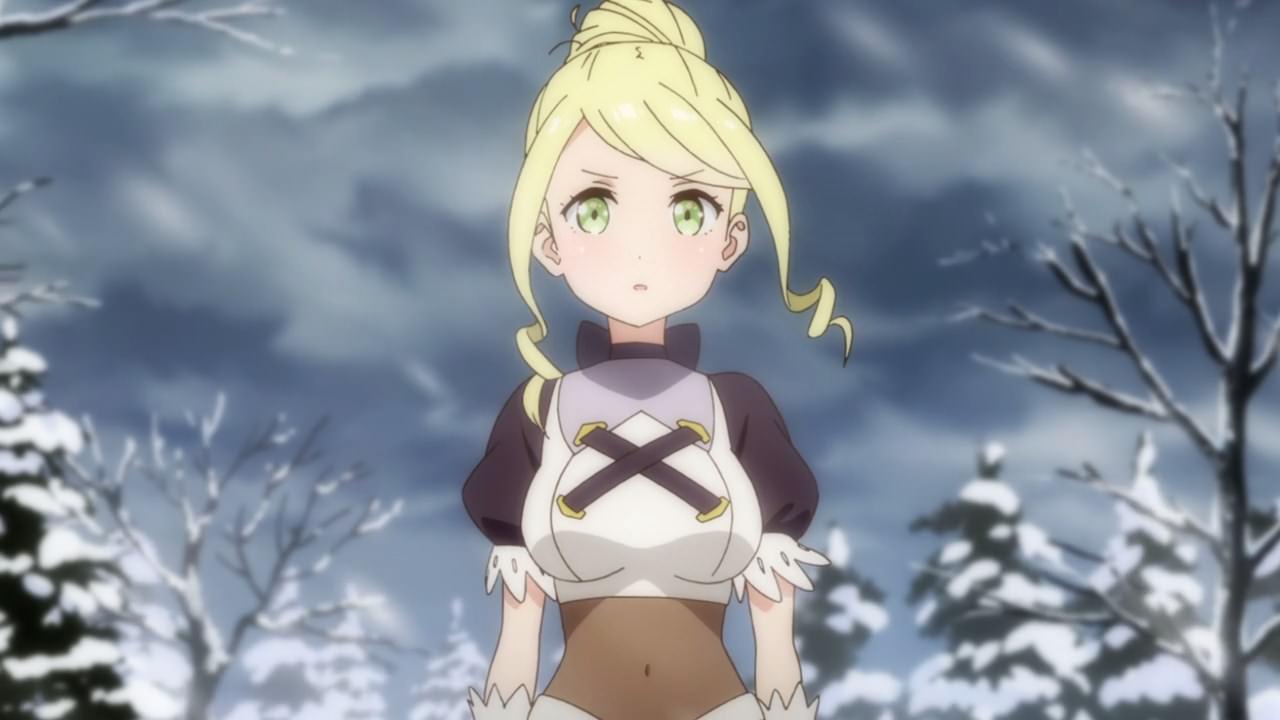 Next up is Eva Khodchenkova as she uses her Origin “The Princess Who Never Smiled” against the opposing team. And what does this Origin do? 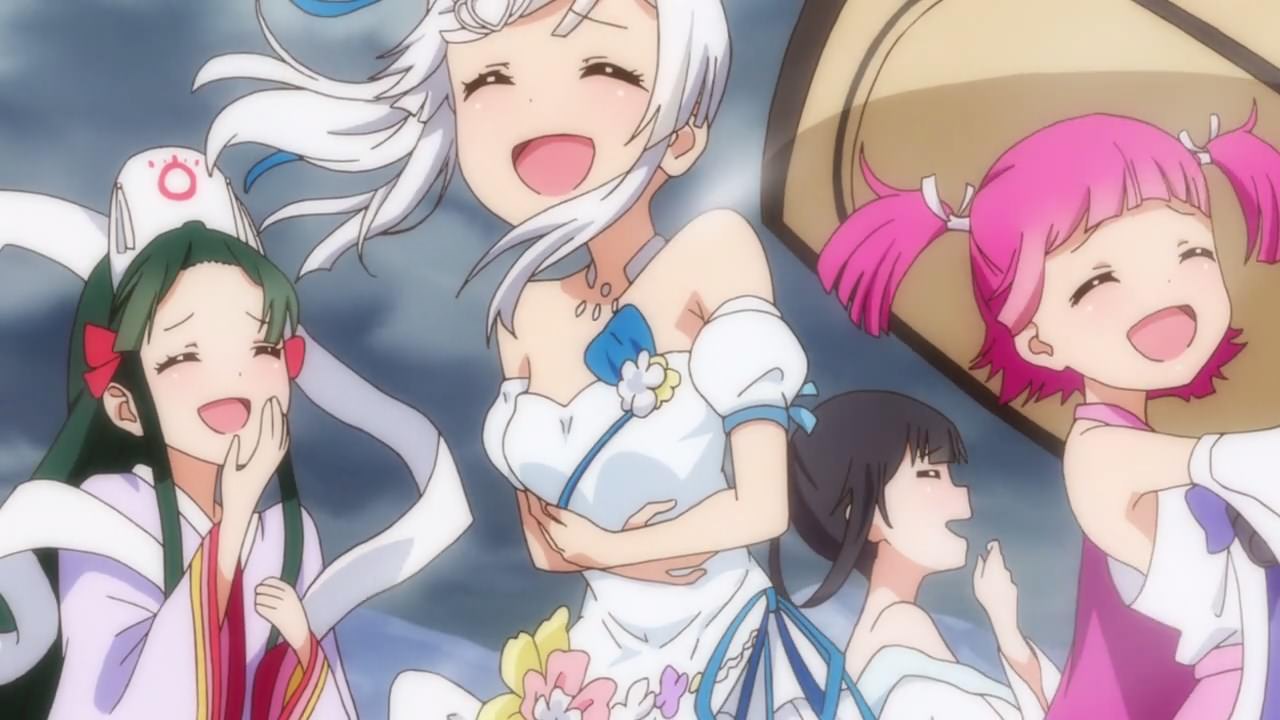 Well, it’ll make you laugh until you couldn’t move anymore. Oh and since it’s cold outside, they might die from hypothermia.

Yeah, that was the lamest Origin power ever… until Eva could come up with another joke anymore so it’s also useless. 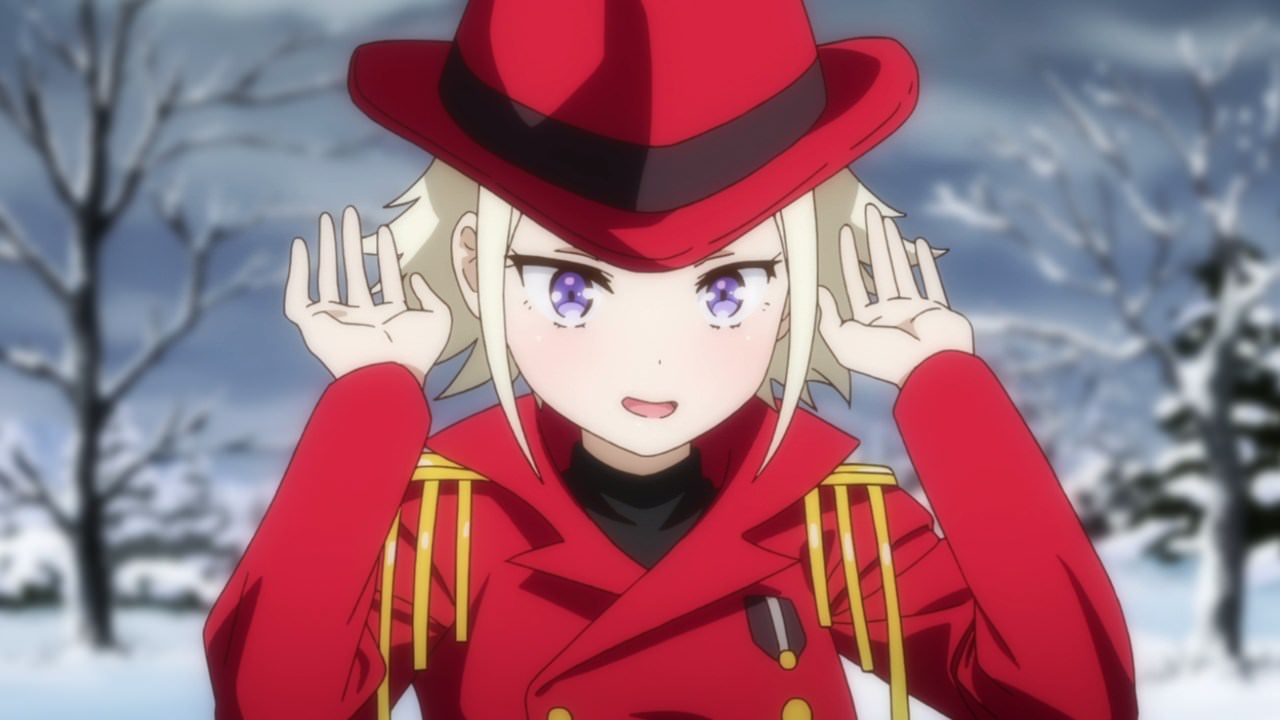 And finally, here’s Maria Rasputin as she shows the true power of her Origin “The Gigantic Turnip”… 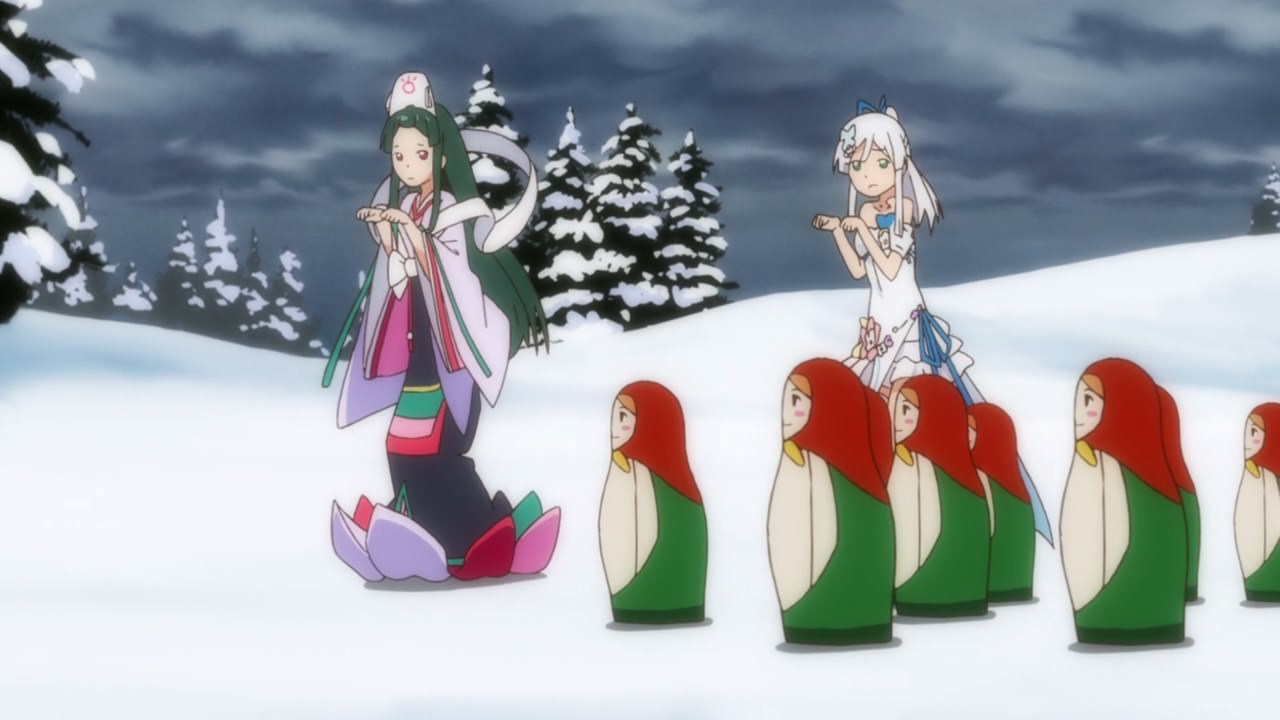 …which Maria can control the opposing team as she moves. Well, I think this Origin is useful after all. 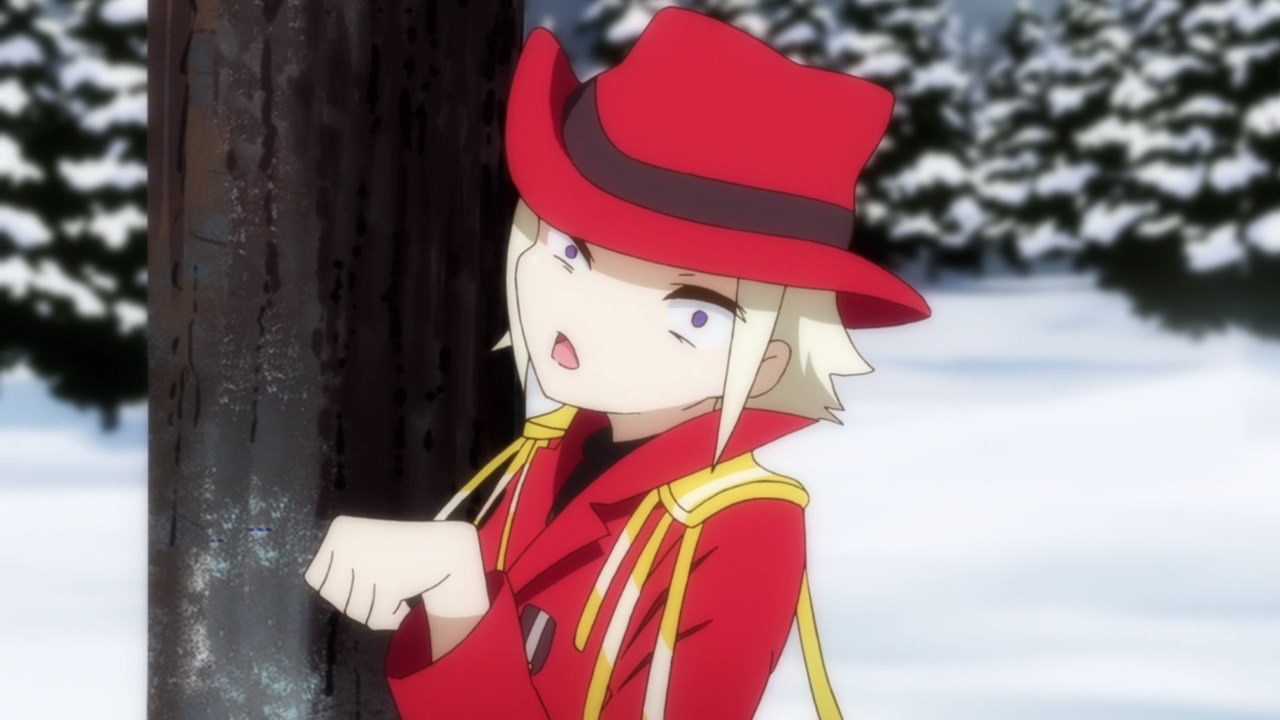 But then again, it turned out to be useless as Maria Rasputin will lose the Origin’s effectiveness once she bumped into a tree, thus knocking her out!

Yeah, seems that Team Russia might lose this match as Team Japan will need the final push to take them down! 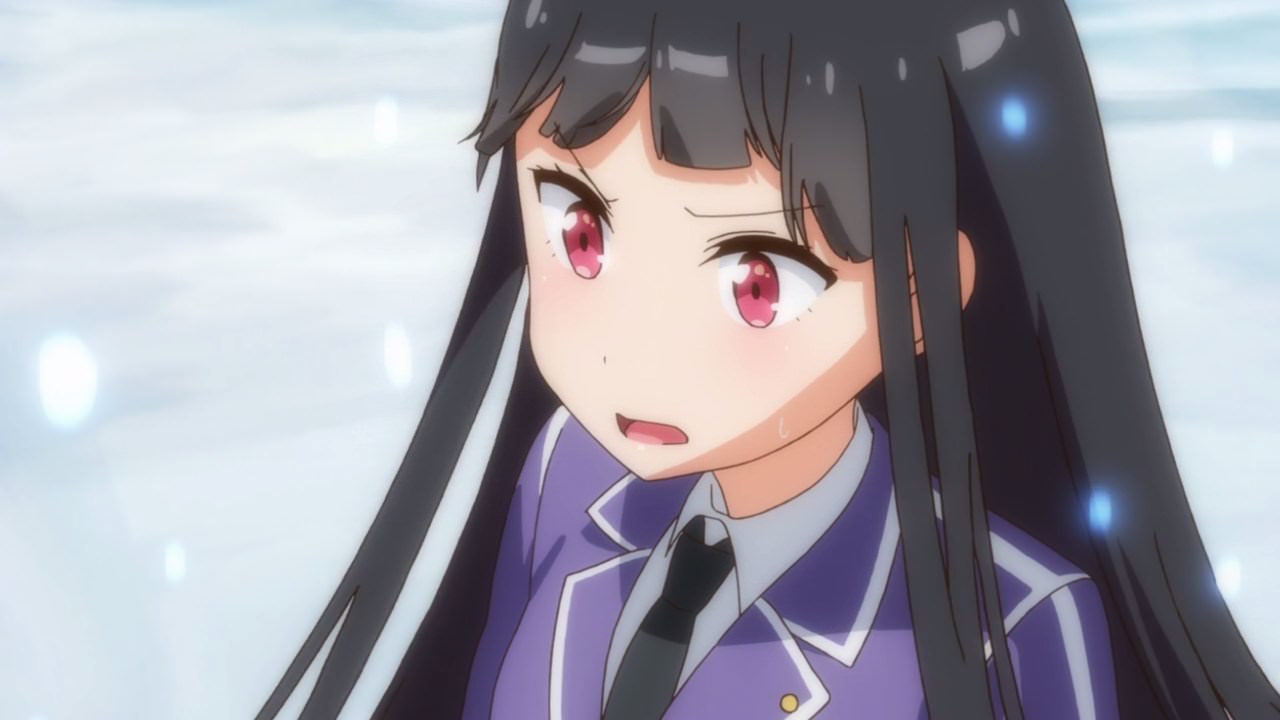 However, something weird happen as the Japanese team lost their magic during the match. Oh, and it’s not just Shizuka Tsuchimikado and her allies who lost their Origin powers… 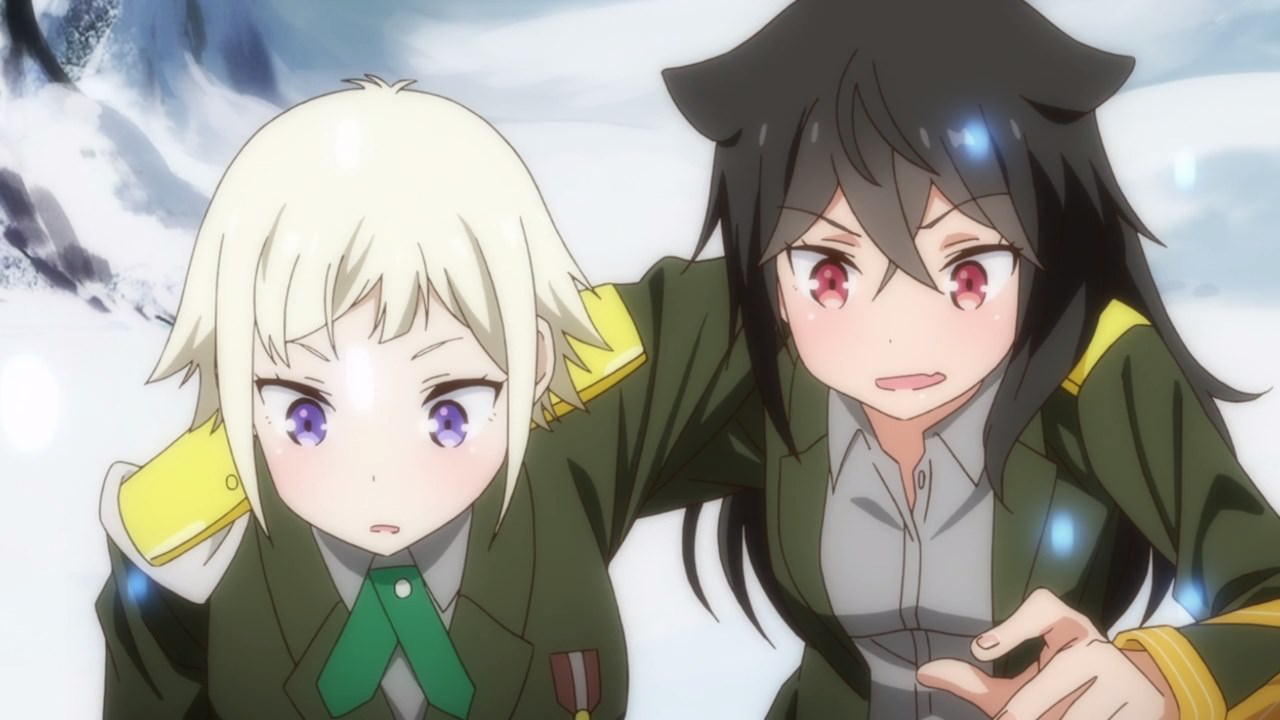 …so is the Russian team as Maria Rasputin and Eva Ivanova lost theirs. Could it be that Tatiana Boyarskii’s “Ivan the Fool” is getting out of control? That’s not the case!

At this point, the Committee has decided to call this match off and disqualify both teams as they no longer have magic. 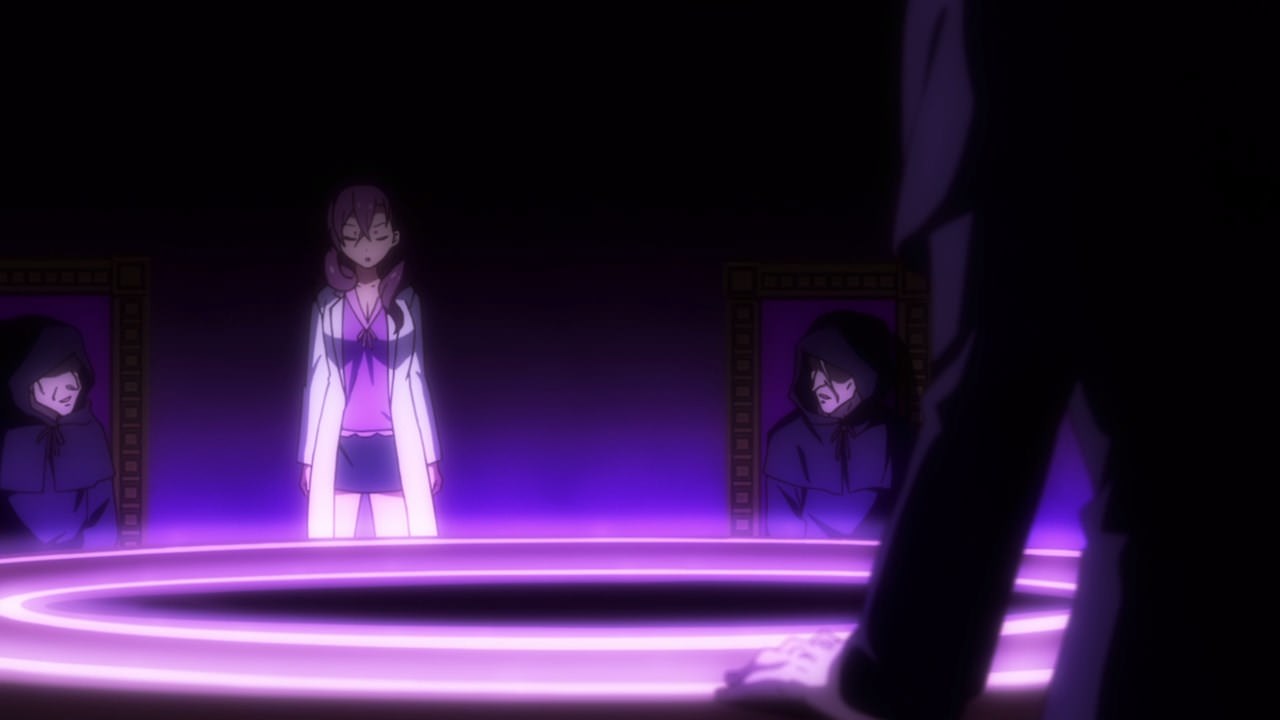 However, Principal Sugami told the Committee of 13 that the match will continue regardless of whether the Mädchen have magic or not.

Seriously, the Committee are so intrusive that I have a feeling that they want to destroy all the schools and claim all the Origins as their own. 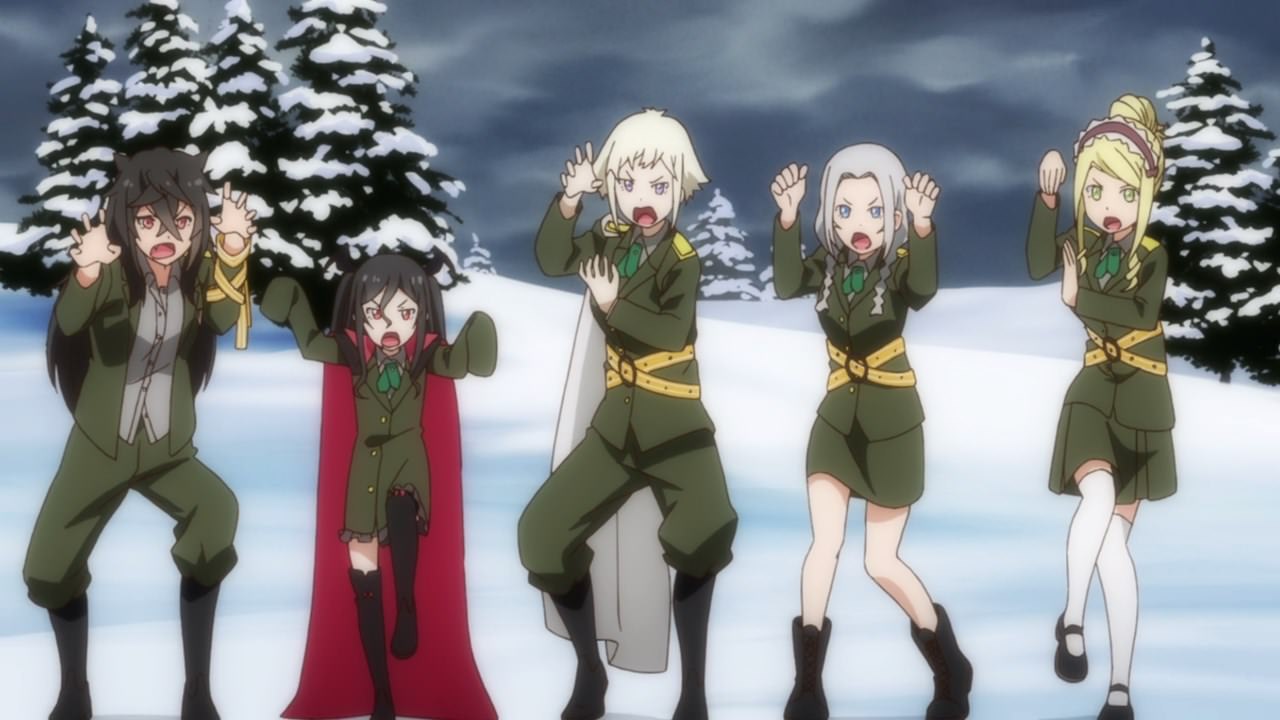 With that said, the match continues as Team Russia will have to beat the Japanese team using Combat Sambo. 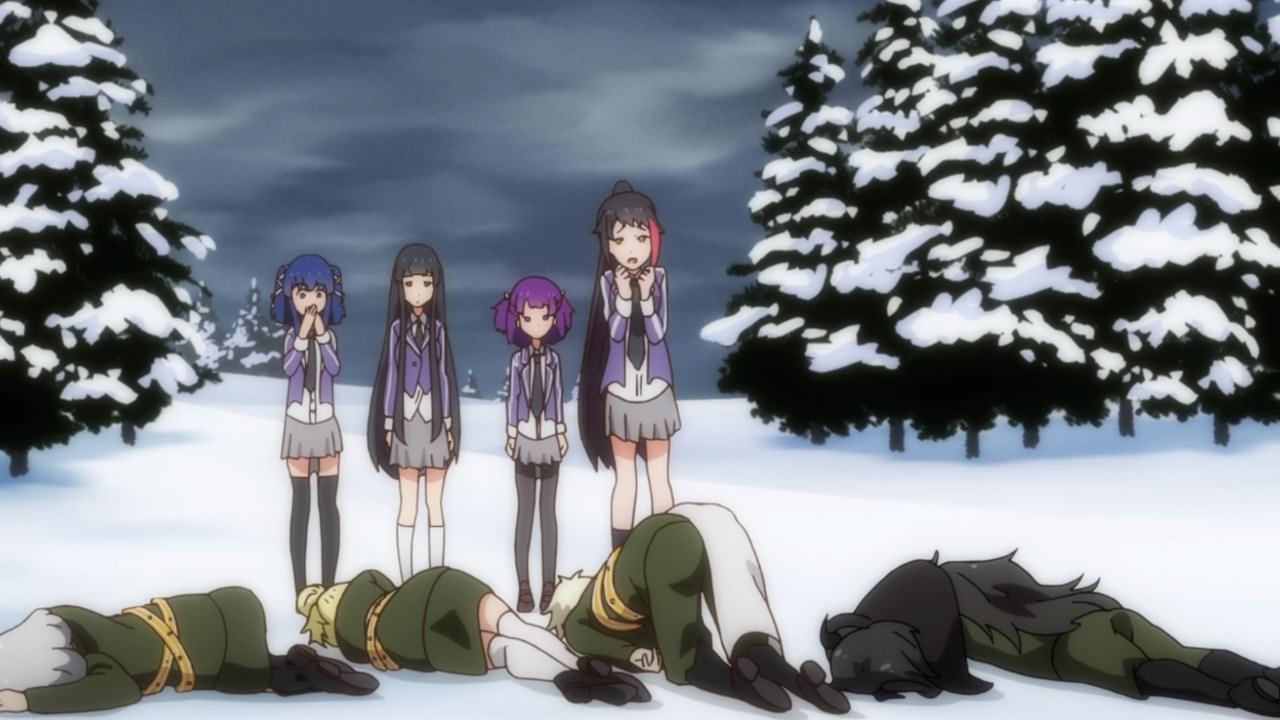 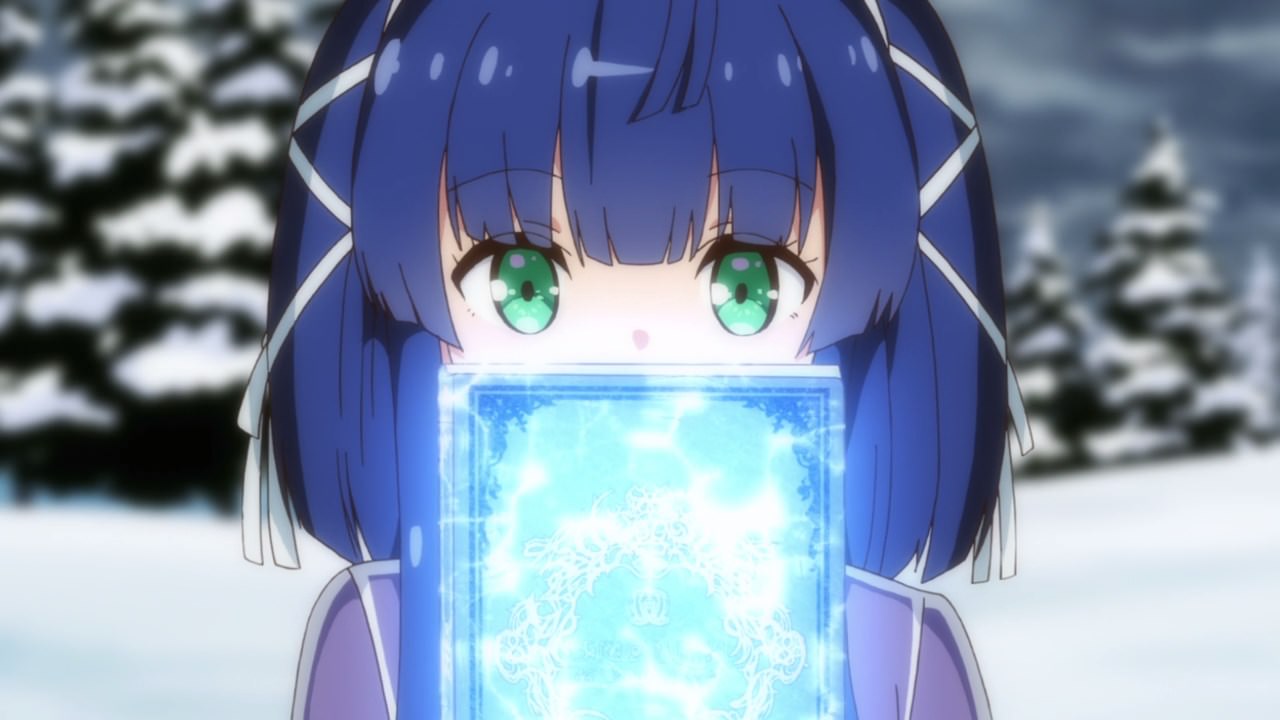 But just as Team Russia is struggling to fight against the Japanese team, another weird thing happened and it came from Hazuki Kagimura as her Origin appeared in front of her and started using magic. 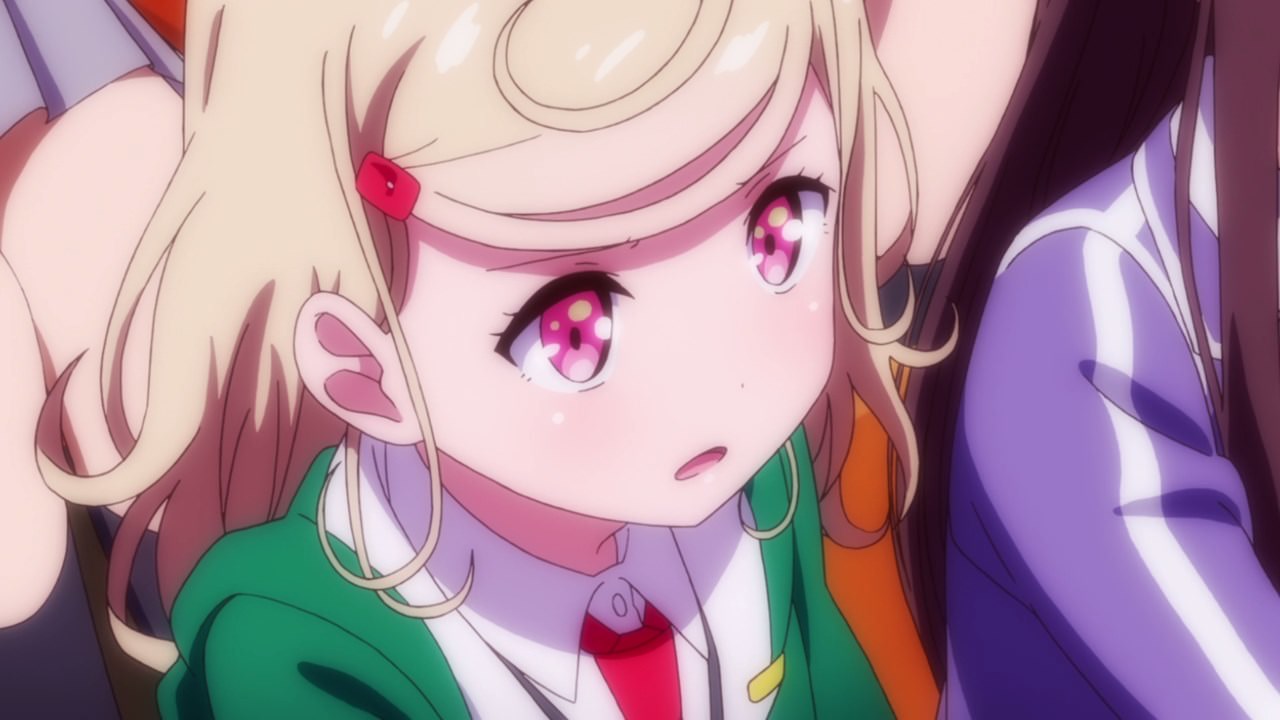 Heck, even Lynne Daves couldn’t believe that Hazuki Kagimura’s modified Origin is acting up like crazy, something that the original story couldn’t do.

And speaking of Lynne Daves, I have something important to tell you… 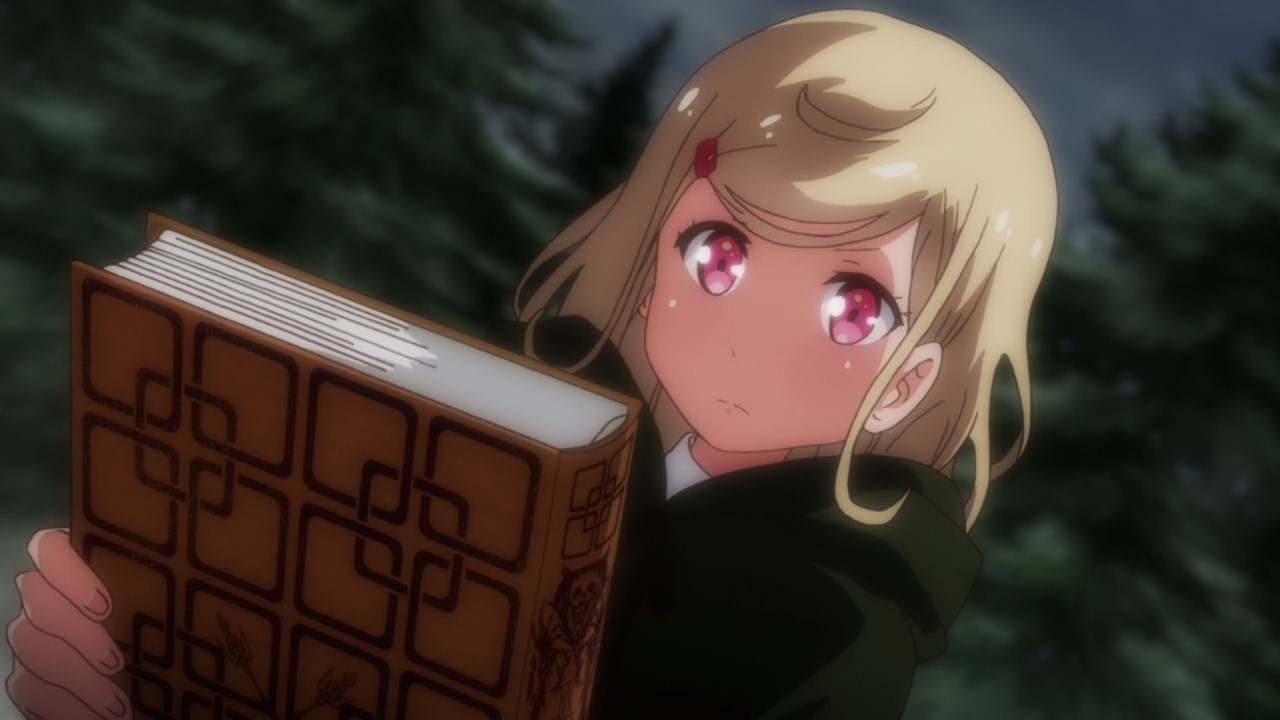 Turns out, she’s the one who stole Tatiana’s Origin and sullied it until it’s no longer usable. Yeah, I knew that she and the American team are cheaters! 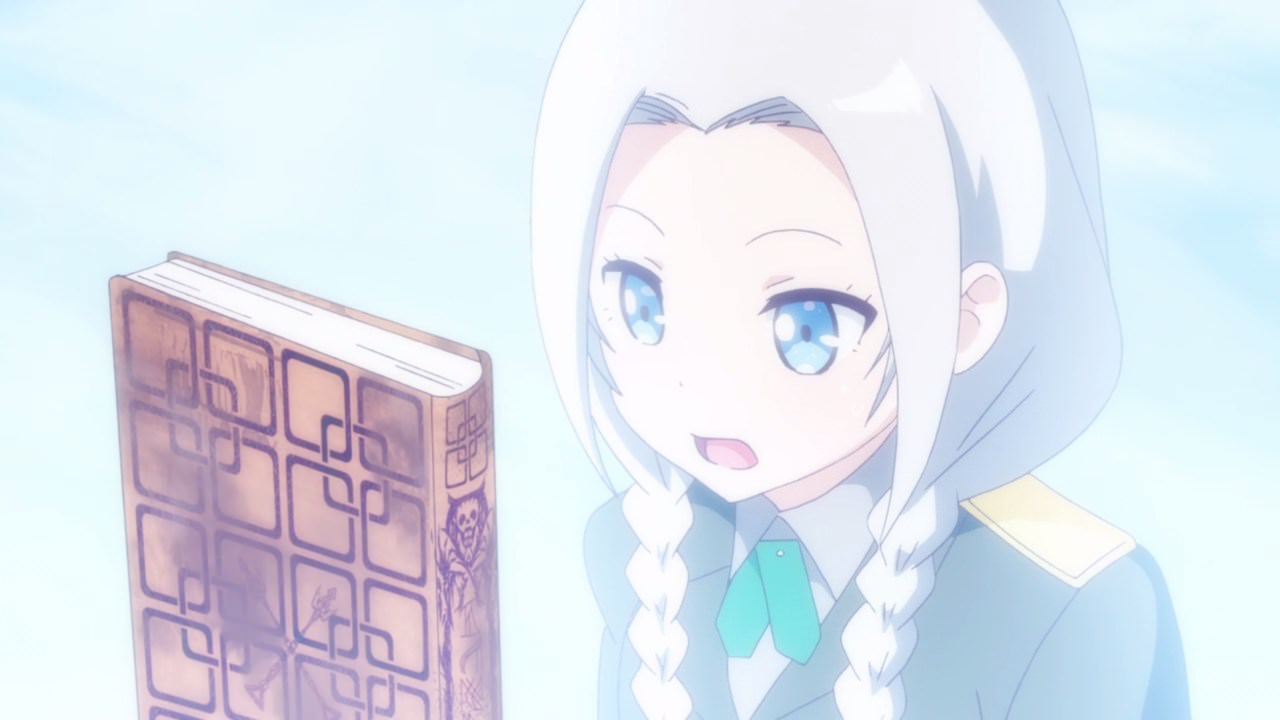 But anyways, seems that Tatiana’s Origin “Ivan the Fool” have appeared in front of her and not only that… 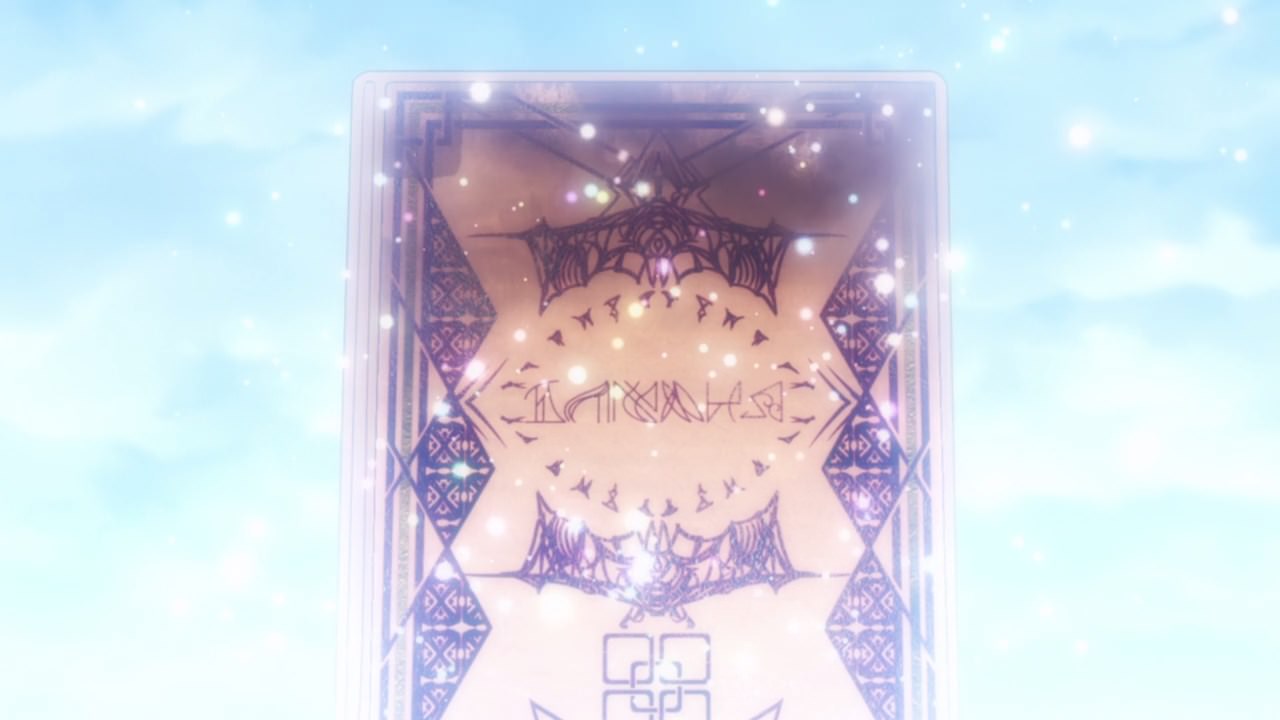 …but her Origin is cleaned-up thanks to Hazuki’s magic. Well, looks like this Origin is good as new!

Anyways, looks like Tatiana Boyarskii can use her Origin and fight together with her comrades. 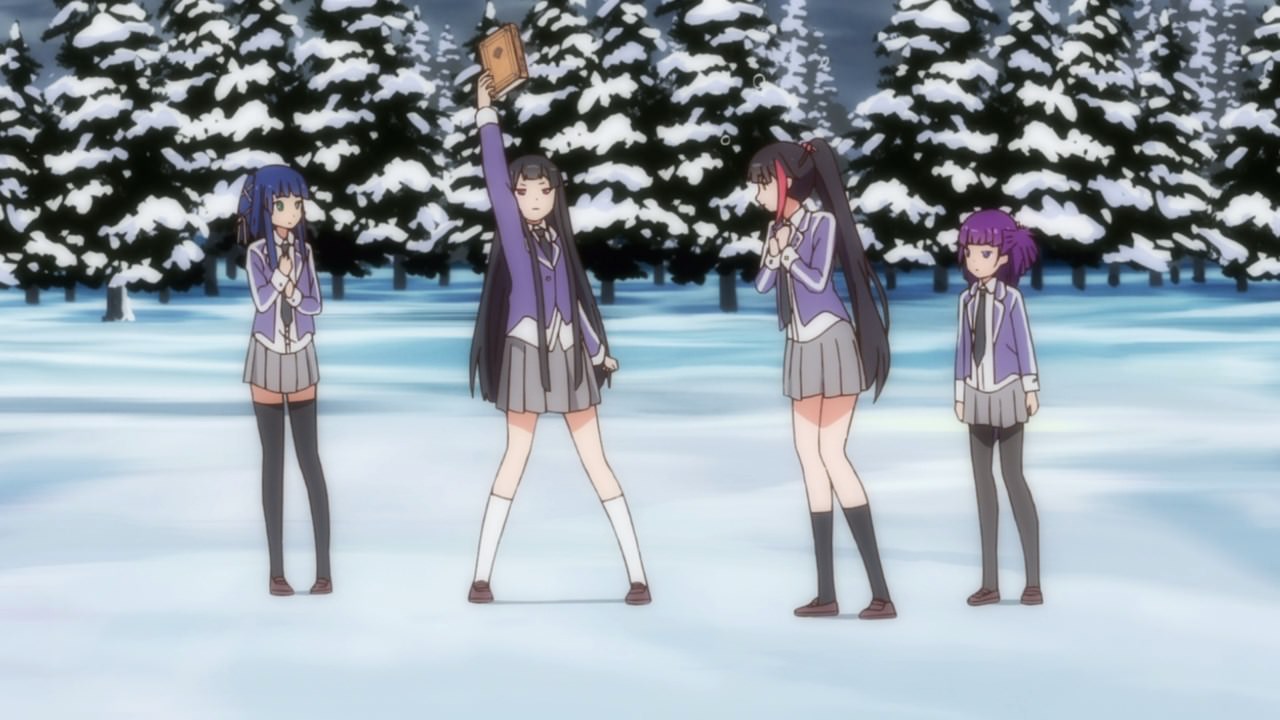 On the other hand, looks like the Japanese representatives are ready to transform, but the likes of Shizuka Tsuchimikado couldn’t do it.

Well, it seems that Hazuki Kagimura’s strange magic has helped Tatiana Boyarskii on using her Origin as intended. 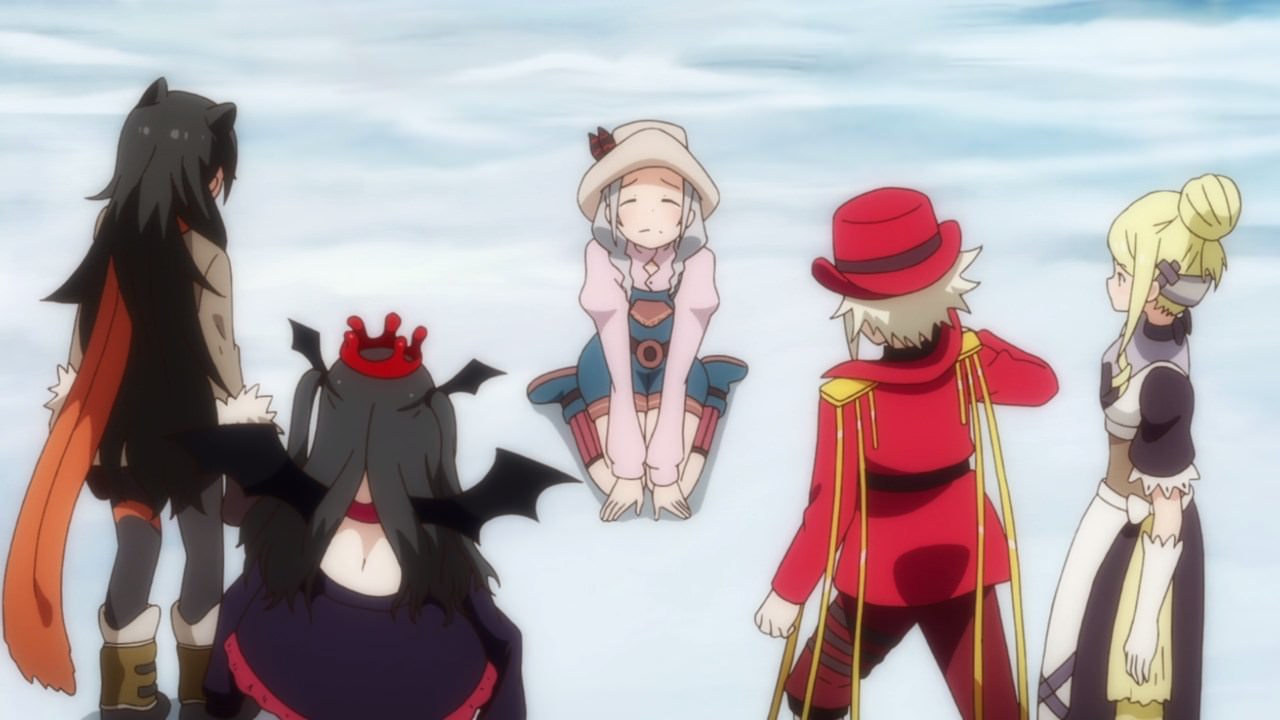 However, it seems that Tatiana has decided to forfeit the match as her body is aching and her grandmother is sick that she needs to take care of her right now.

Sounds like she’s lying but you know what, having her Origin restored is enough that Tatiana Boyarskii convinced her comrades to surrender and let Team Japan win. Well, I guess it’s a victory for Hazuki Kagimura and her friends! 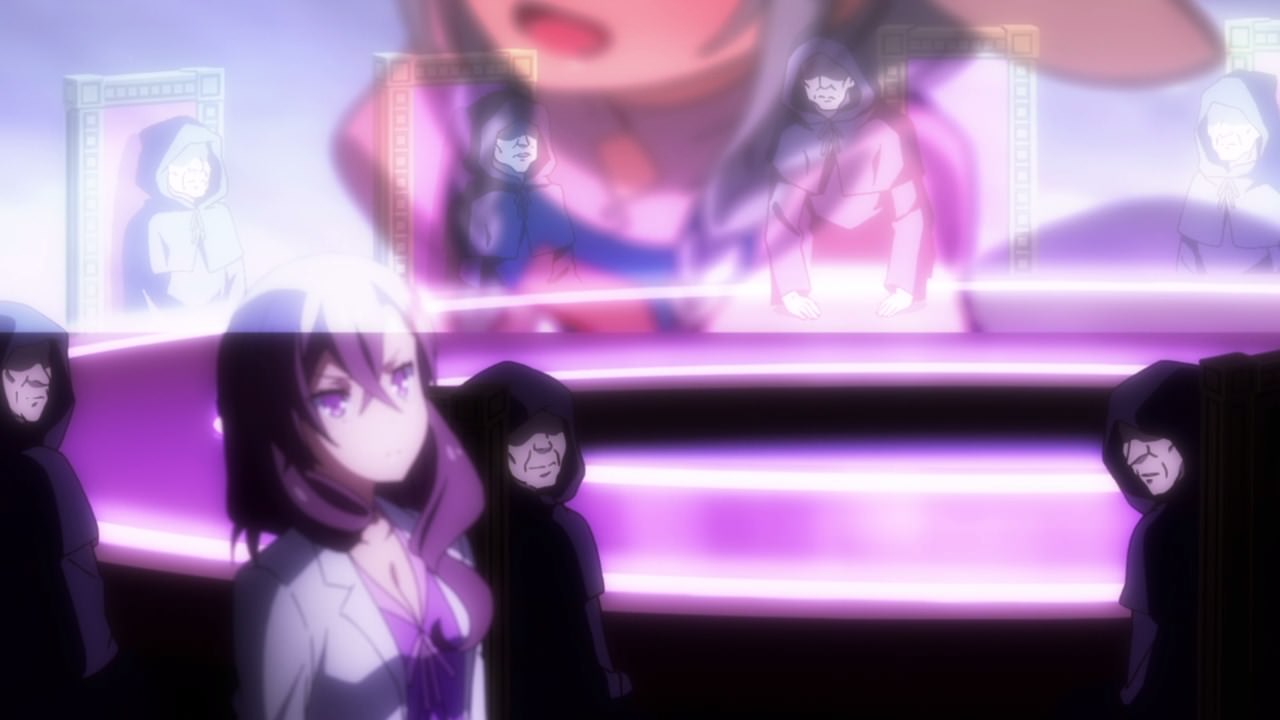 As for Principal Sugami, she’s impressed that Hazuki did the impossible, all while the Committee of 13 are crying foul that a mere girl from the other world is making miracles using her modified Origin of Cinderella.

With that said, I’ll see you next time the Japanese team is moving onto the semi-finals. We don’t know which team shall they face next, but I’m hoping that Hazuki Kagimura and her friends are better prepared if they’ll win the Hexennacht tournament.