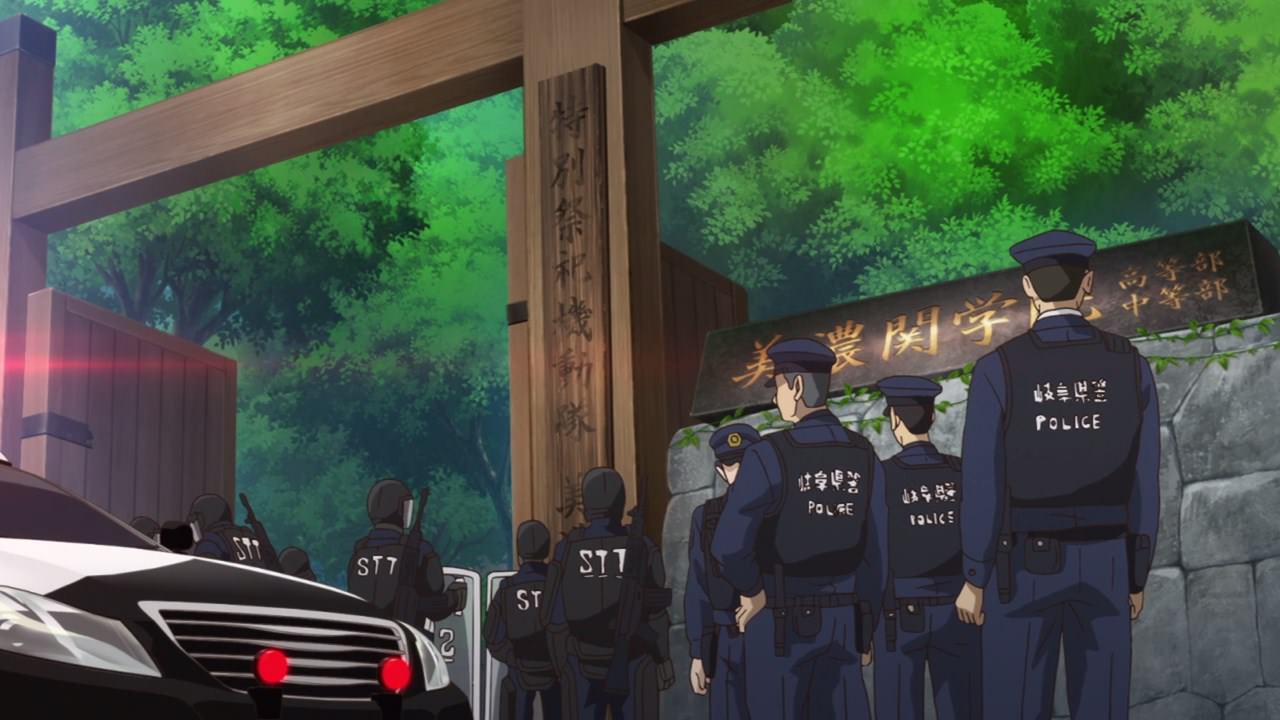 Well, just when Mokusa’s secret headquarters were raided by Yukari Origami’s forces, seems that Minoseki Academy, Heijou Institute, and even Osafune Girls’ Academy are being raided by police. 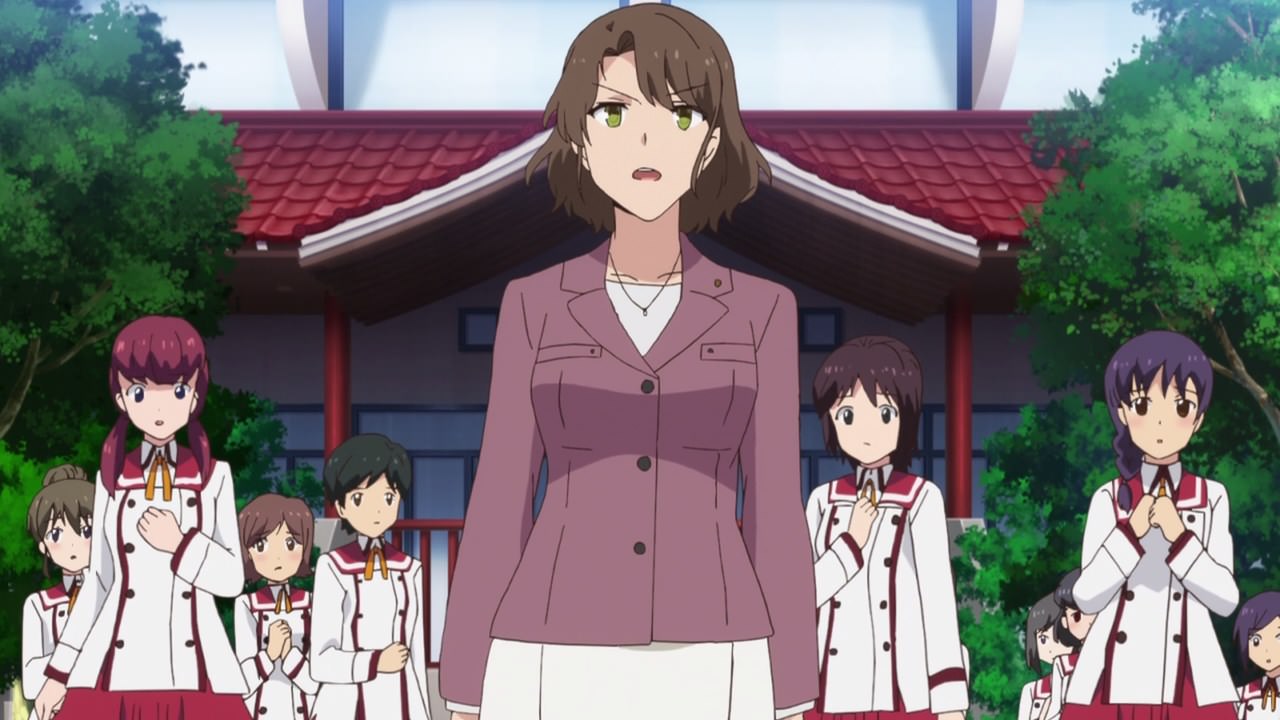 And here’s Ema Hashima, telling the authorities not to hurt the girls. Then again, they’ll just confiscate all of their okatana from those 3 schools since the toji might start a rebellion, something that Yukari Origami doesn’t like it. 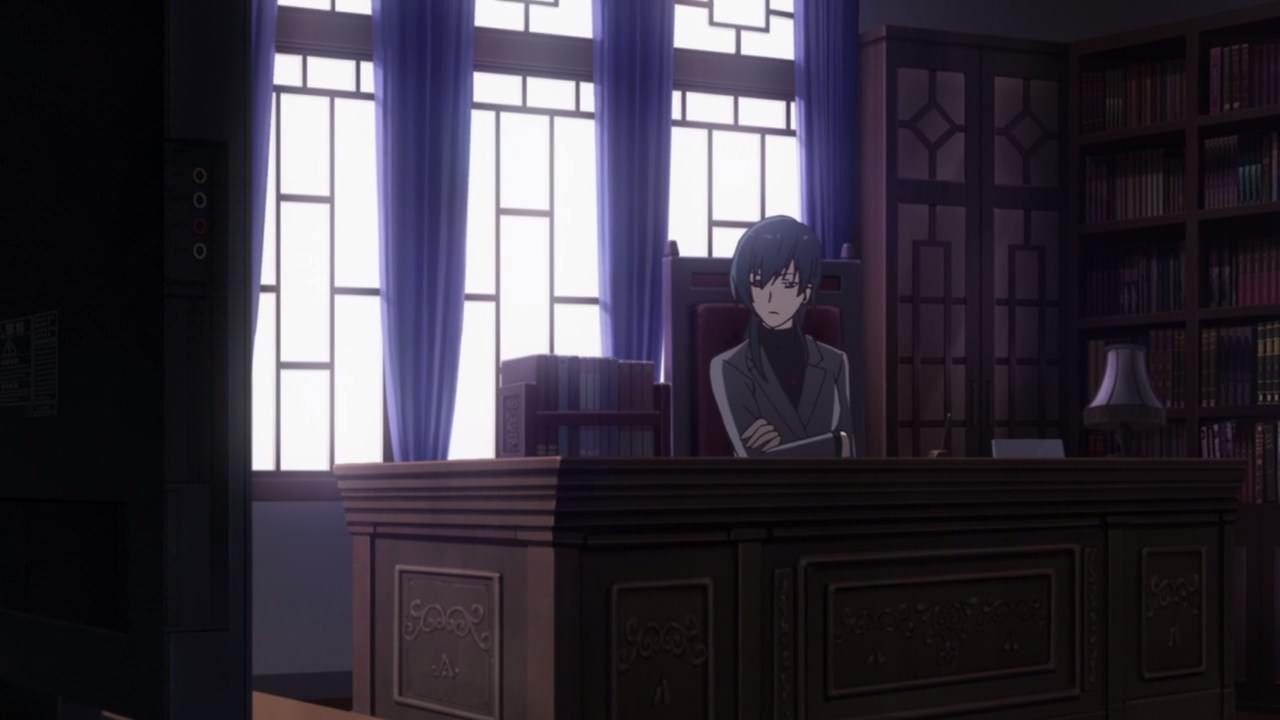 Strangely apart from Renpu Academy who are involved with Yukari-sama’s schemes, one school named Ayanokouji Martial Arts School is not involved with these events as President Yuzuki Souraku is just watching it from the sidelines.

Hm, I wonder what President Souraku and her school are planning to do during this crisis? Then again, I wonder which side is she on?

Meanwhile, seems that Yukari Origami is now bathing herself with noro, which she’ll become the next great aratama that’s far more powerful than 20 years ago.

As you can see, she’s sporting so many eyes on her hair that I found it terrifying. But yeah, Yukari-sama’s transformation is in its final stage and she’ll be unstoppable! 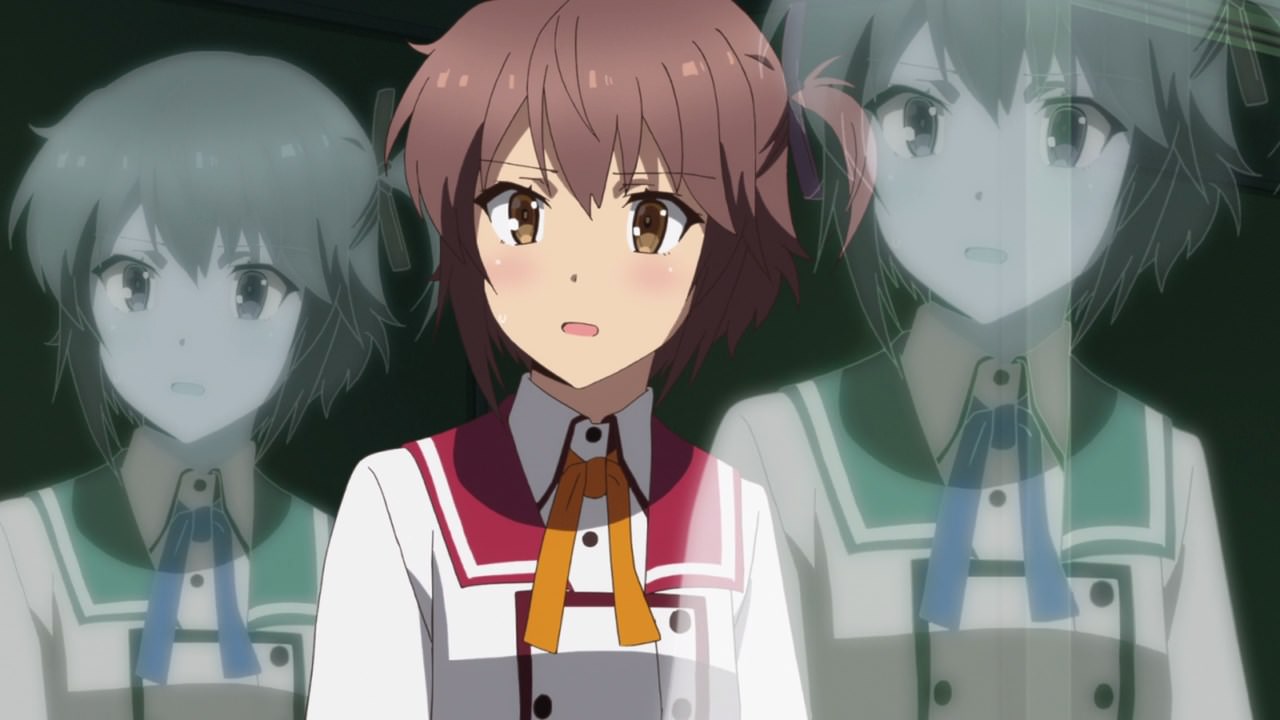 Because of this, all of the toji across Japan felt Yukari’s presence as she reaches her complete form. If they don’t stop her now, the entire nation will be doomed at the hands of Princess Tagitsu. 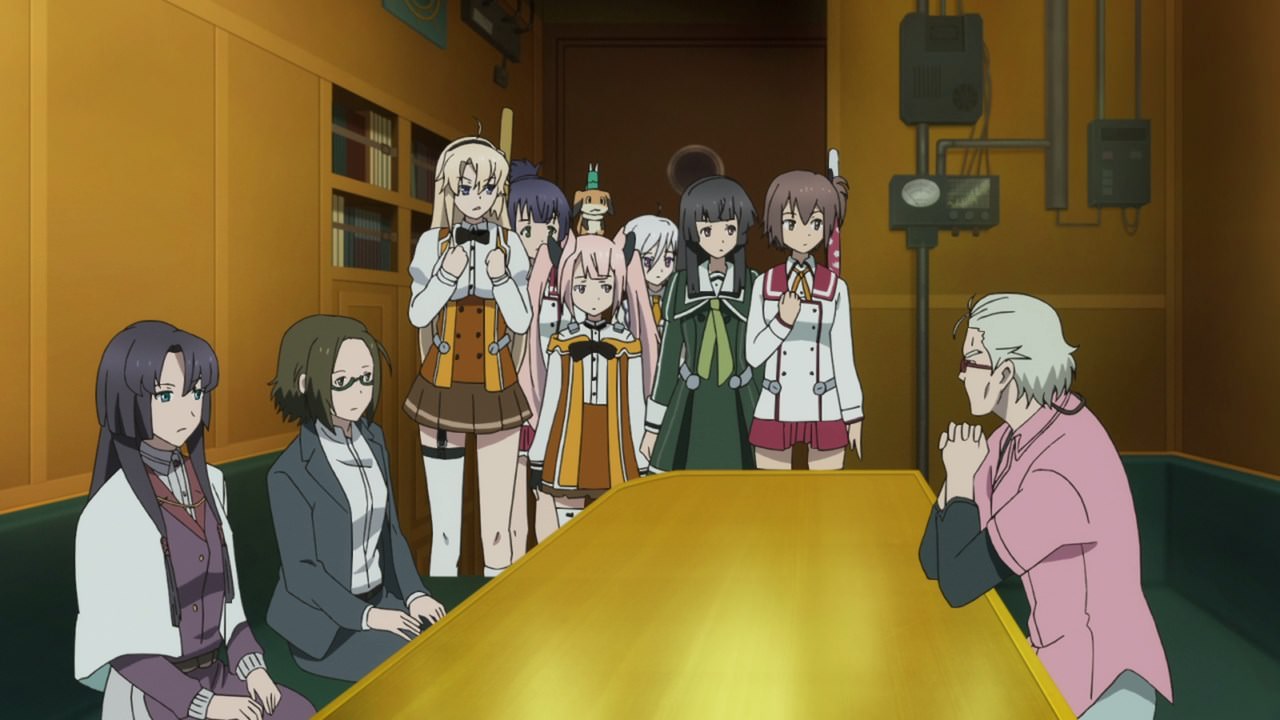 So, Kanami Etou and her friends have decided to fight against Yukari Origami and stop the great aratama disaster.

Although Richard Friedman suggested to flee to another country, it seems that he’ll support the girls’ decision instead as time is of the essence due to Princess Tagitsu’s re-emergence. 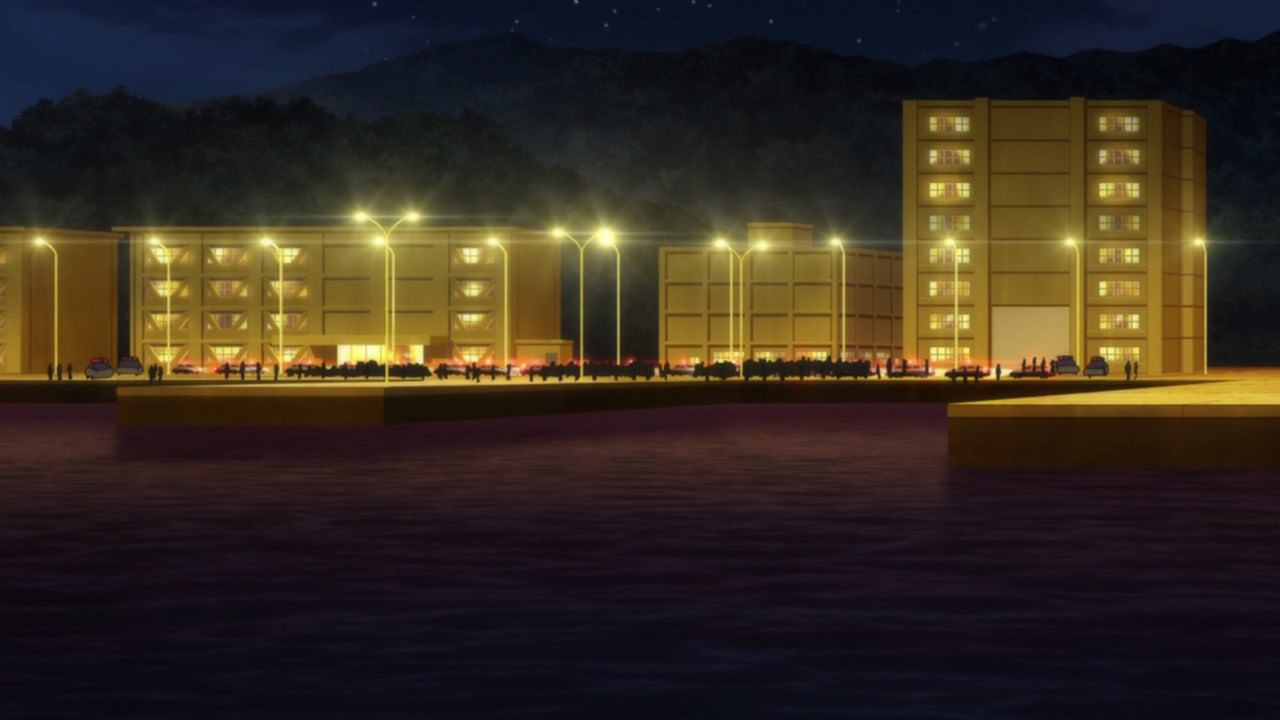 Anyways, they arrived at the Yokosuka docks where the police force and various media outlets have arrived to see one person emerging from the submarine, and then either apprehend that person or snipe him/her. 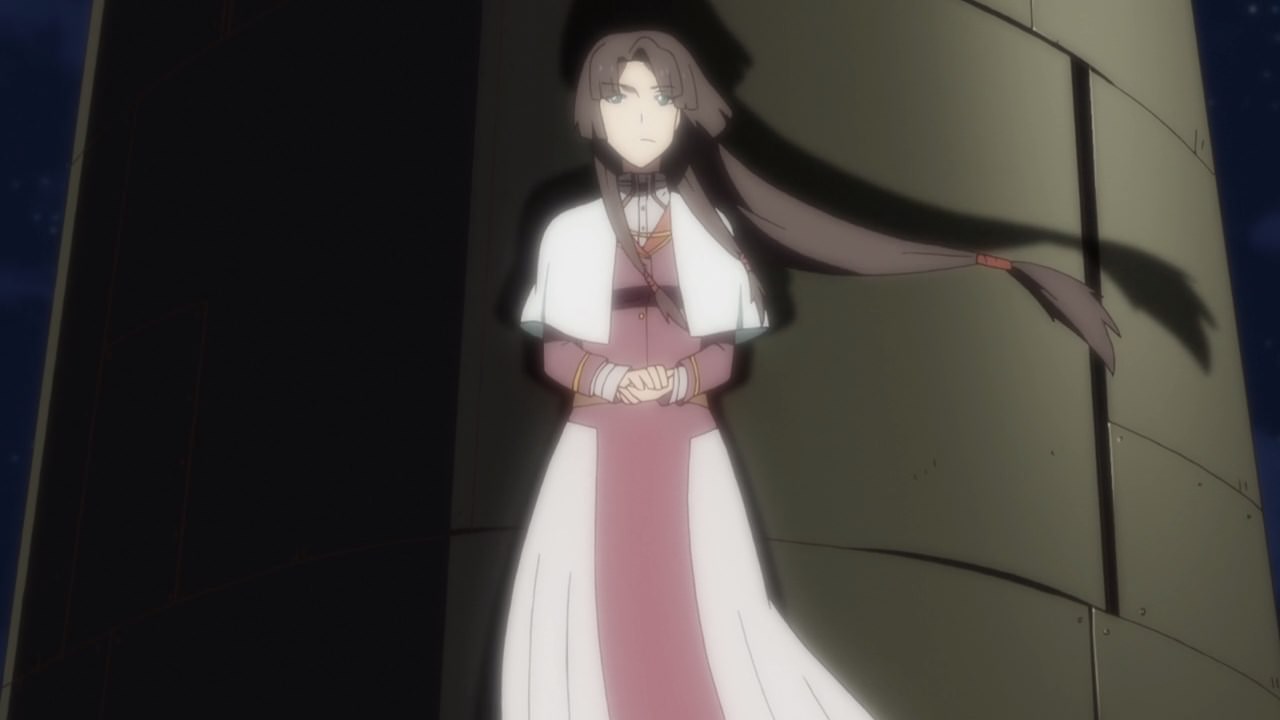 Enter Akane Origami as she told everyone that the great aratama disaster will happen again just like 20 years ago. 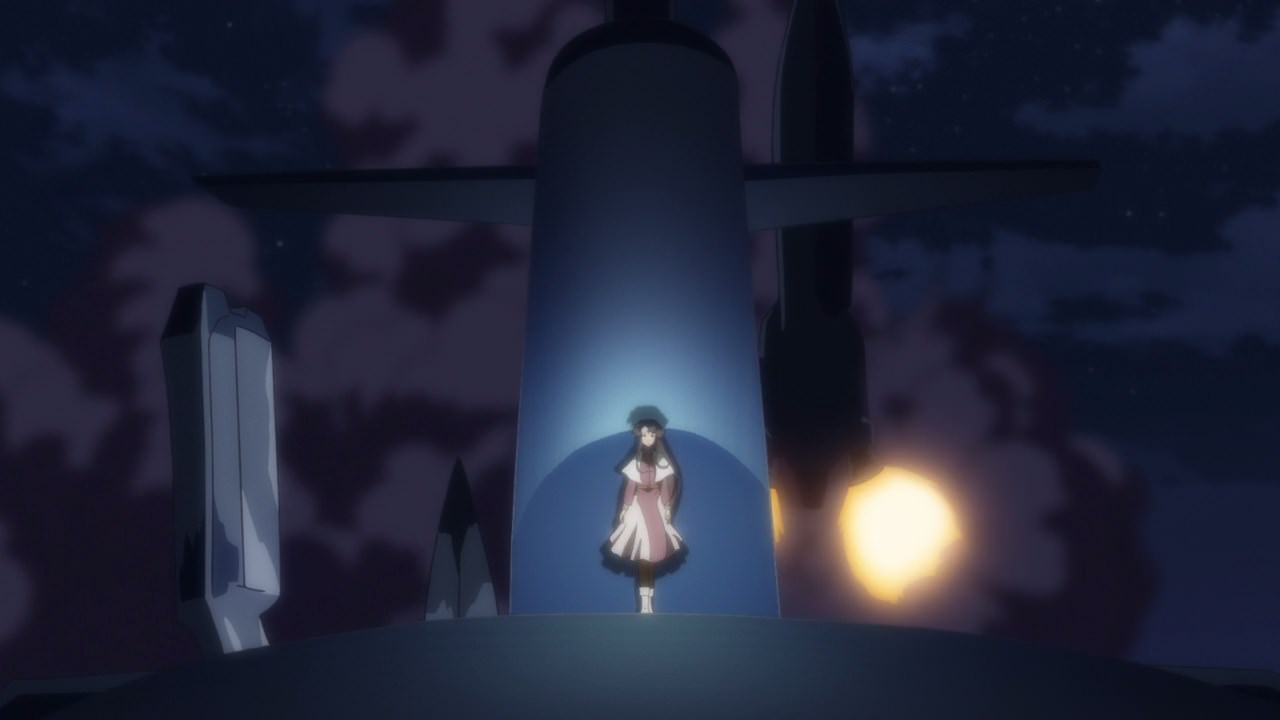 However, there’s still hope to prevent the disaster as Akane-sama put all of her hope on 6 toji that’s being launched from a missile.

Kudos to Richard Friedman for making this surprise move under Yukari-sama’s noses. 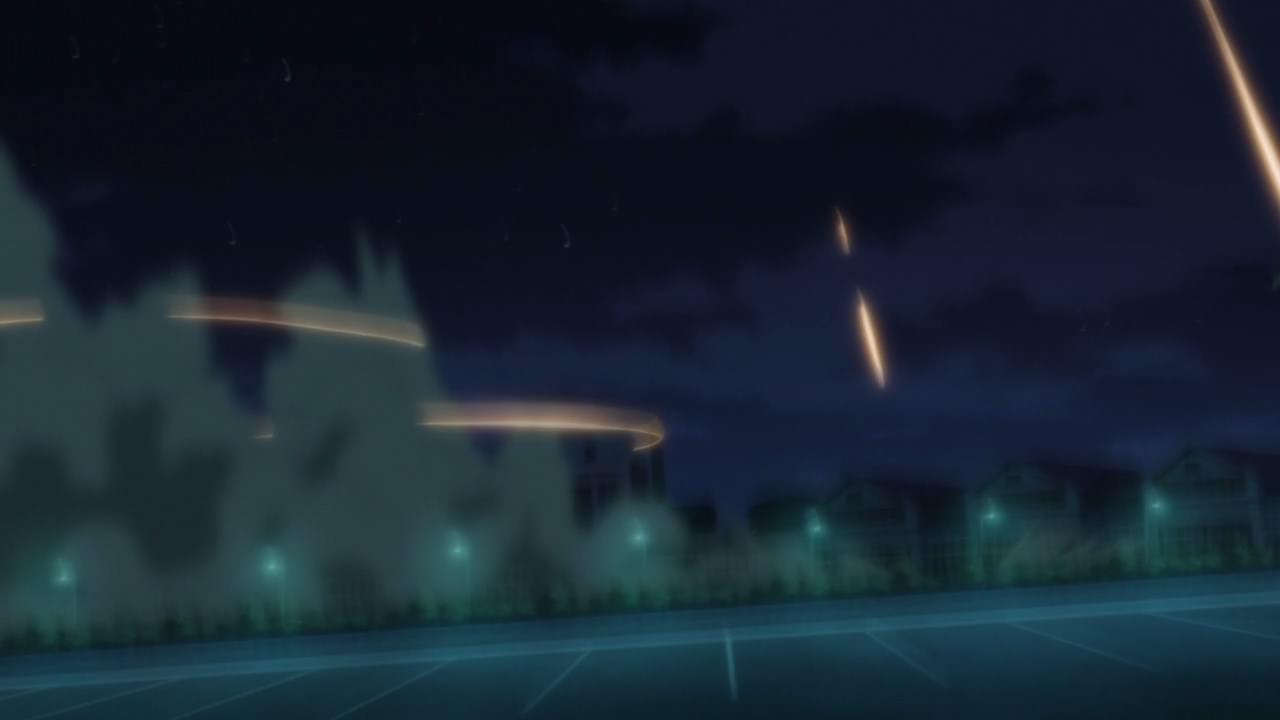 And so, these 6 girls are about to engage their greatest battle as they landed at Yukari Origami’s backyard… 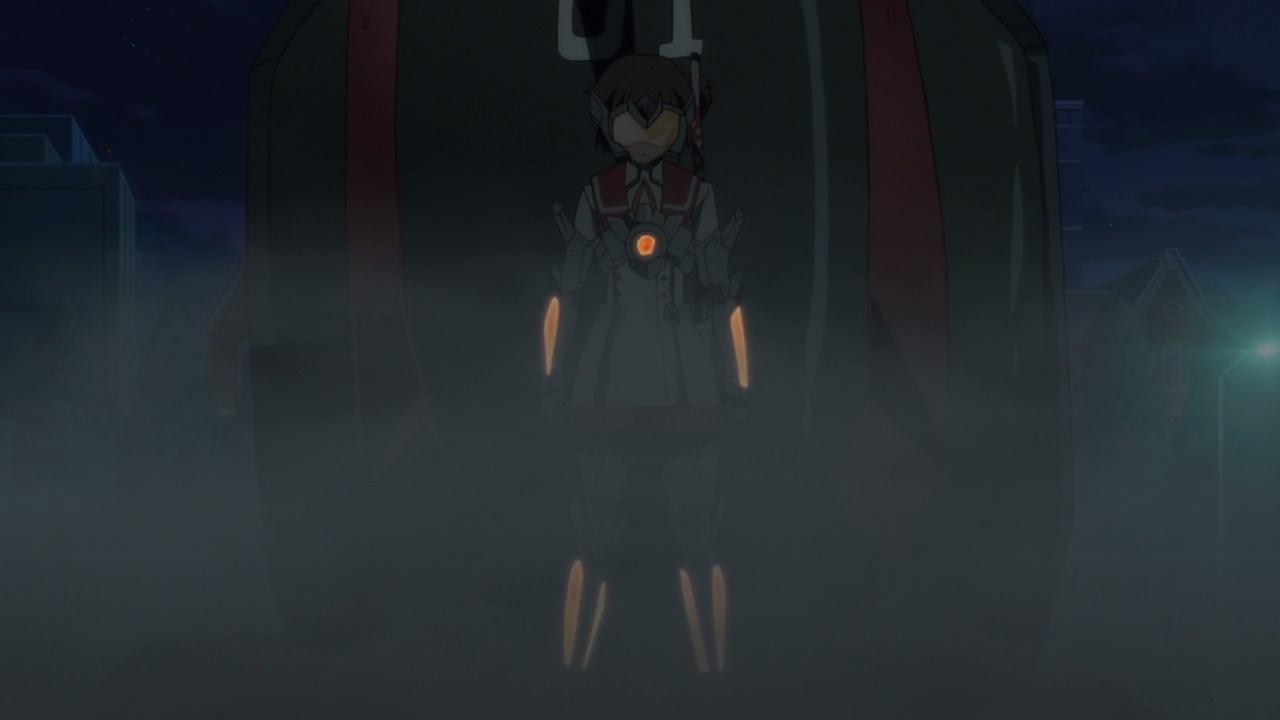 …and emerge from their capsules fully-equipped to take on the elite guard and eventually Yukari-sama herself. 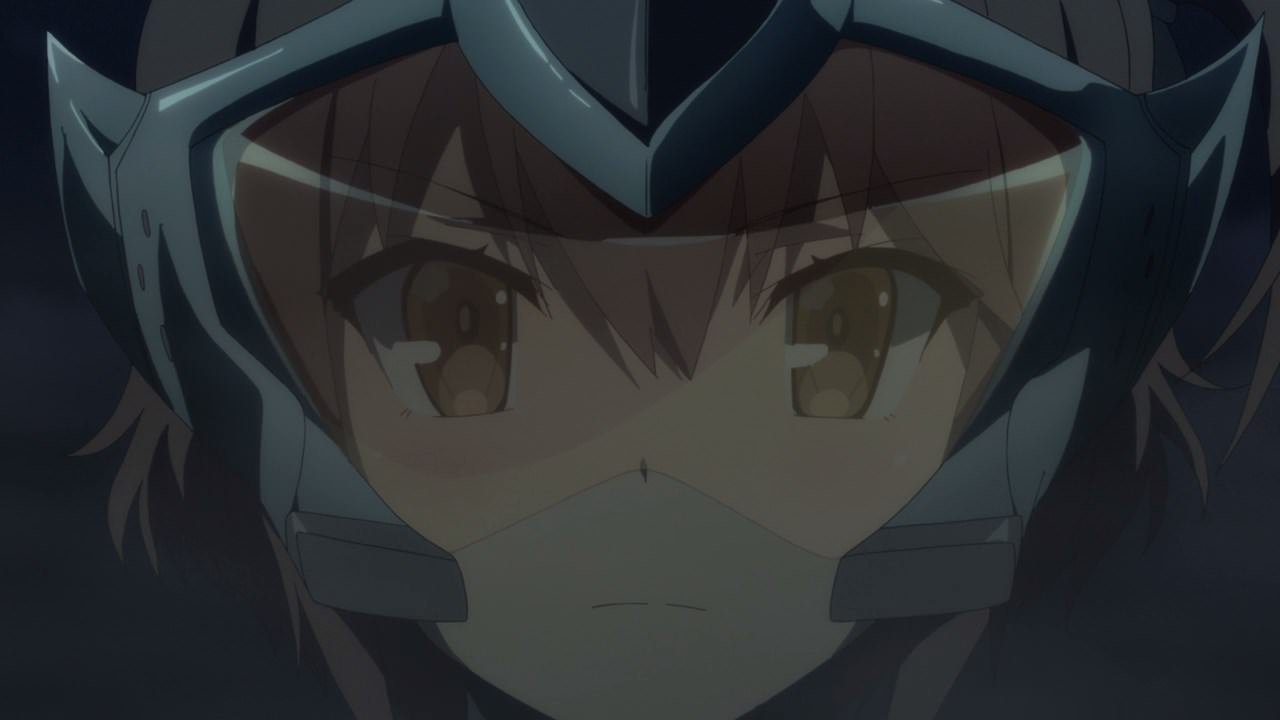 Anyways, I’ll see you next time as Kanami Etou and the girls are ready for their final battle against Yukari Origami and her elite guards. Then again, there might be more to come for this series!