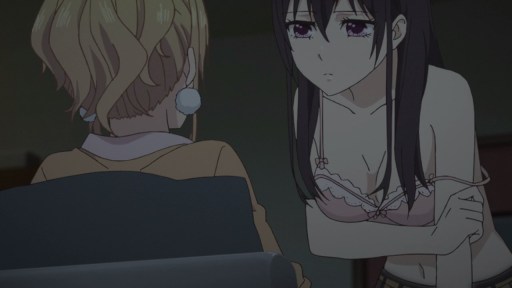 Well everyone, seems that Mei wants to do it with Yuzu on Christmas Day as she undresses herself for this special night.

Sadly for Yuzu, her heart is not fully-prepared to do it as she told Mei to stop her advances. Really Yuzu, it was a once-in-a-lifetime chance, you idiot!

In any case, Mei is really turned off towards Yuzu on Christmas Day. 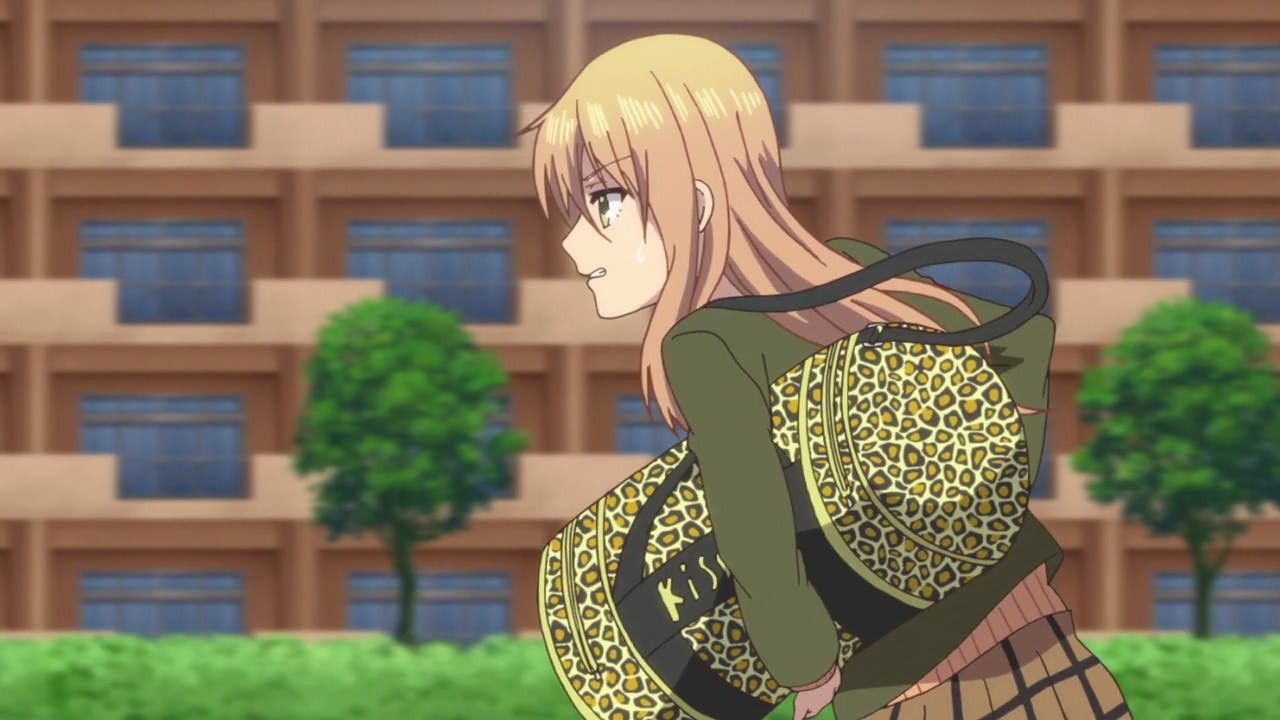 And now, let’s move onto the next scene where Yuzu Aihara overslept and missed the train for her school trip in Kyoto. Well, it’s her fault for not waking up on time! 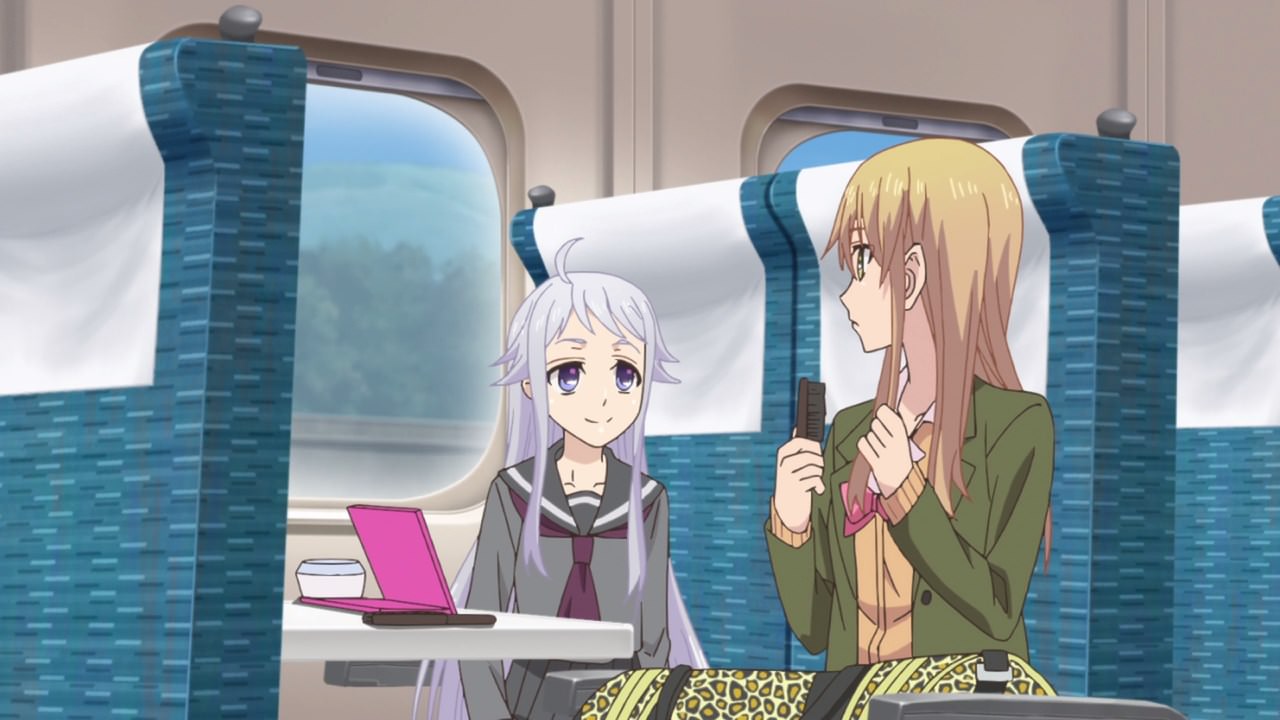 On the other hand, Yuzu met a girl from another school named Sara Tachibana who she missed the train to Kyoto as well.

Even though they spent together for a short time, both Sara Tachibana and Yuzu Aihara became friends. How sweet! 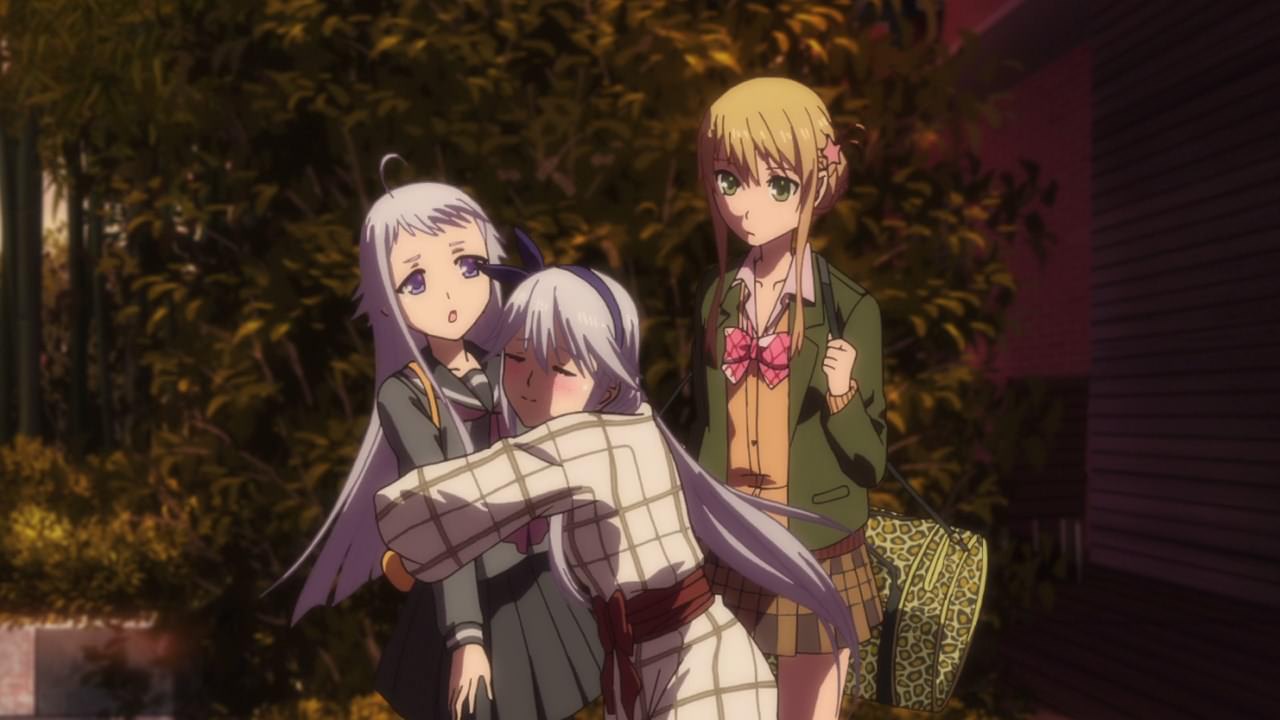 In any case, they finally arrived at the hotel in Kyoto where they’re greeted by Sara’s twin sister Nina, who is very worried about her older sister very much that she’s started crying. Oh, and Nina is wearing a yukata which means that she’s not wearing any underwear. 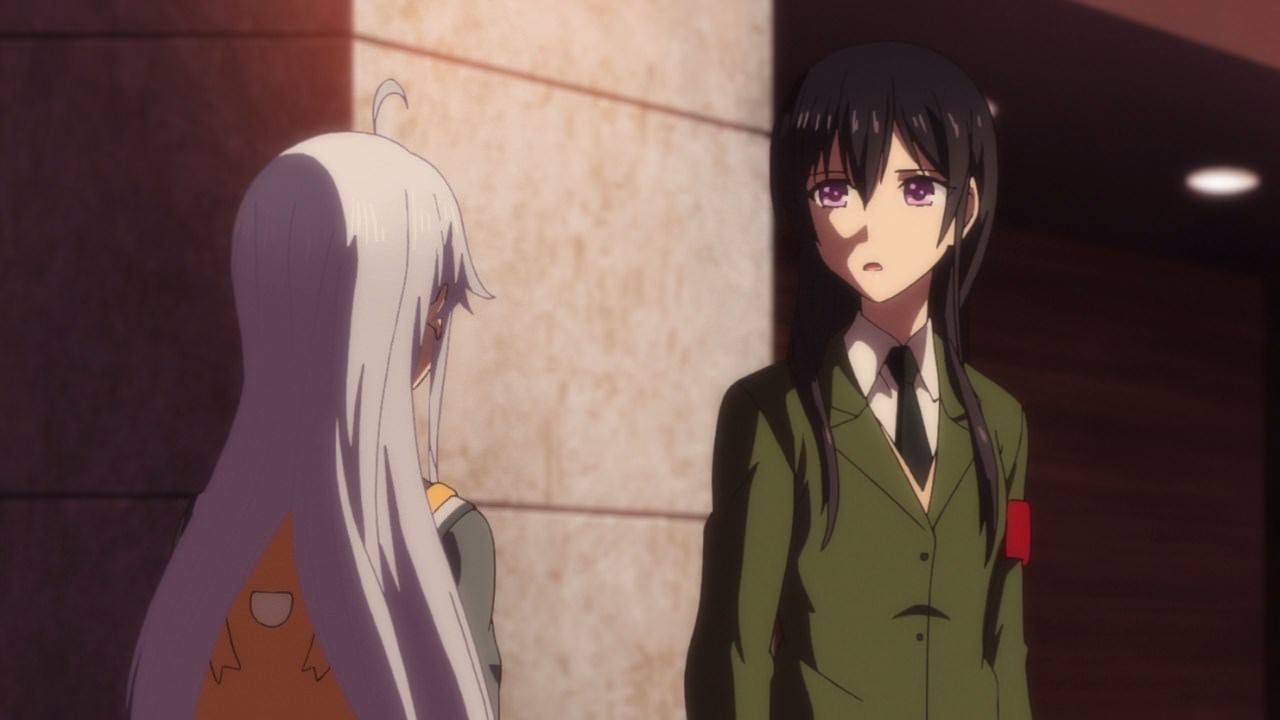 And speaking of Yuzu’s step-sister, Mei Aihara is here in which Sara recognize her right away as if she’s destined to be with her. Hmm, I smell a love triangle coming up. 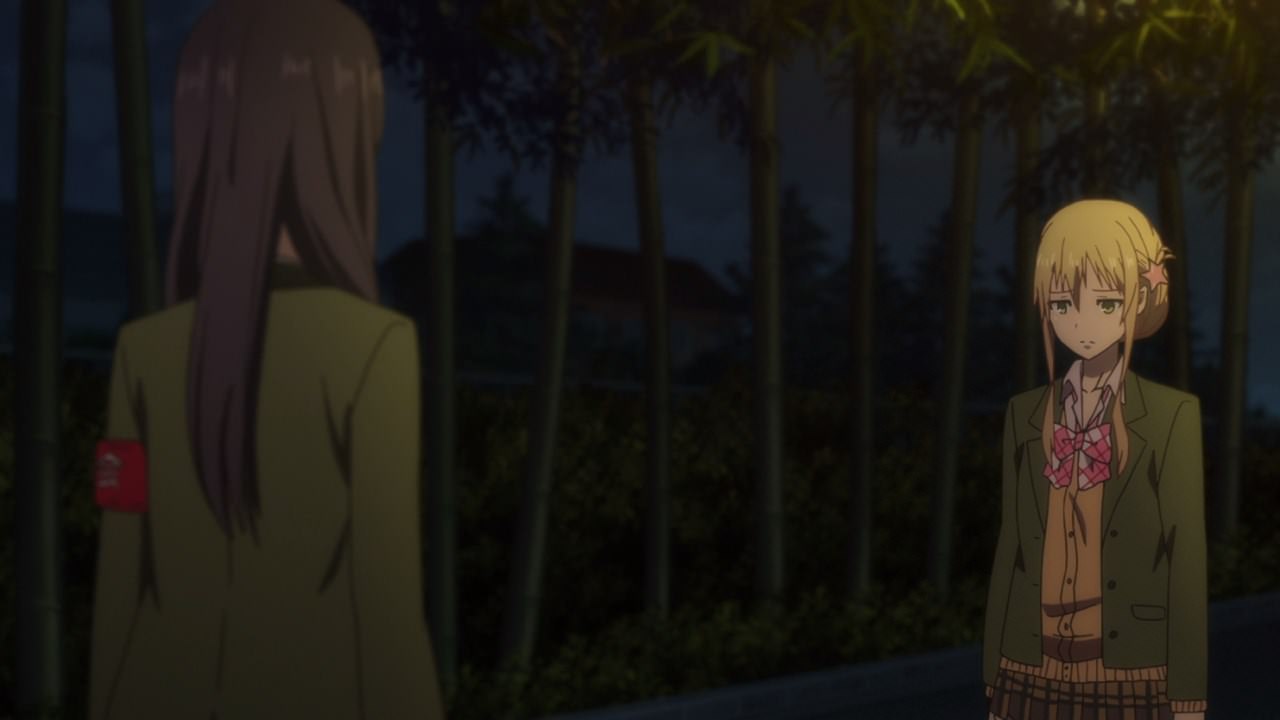 One last thing, Yuzu Aihara talked to Mei about what happened in Christmas Day as while she’s not yet prepared to do it, Yuzu told her step-sister that she still loves her.

Unfortunately for Mei, she just flat-out rejected Yuzu’s confession and told her to forget about it. Damn, that was heart-crushing and the worst part? Someone is watching it. 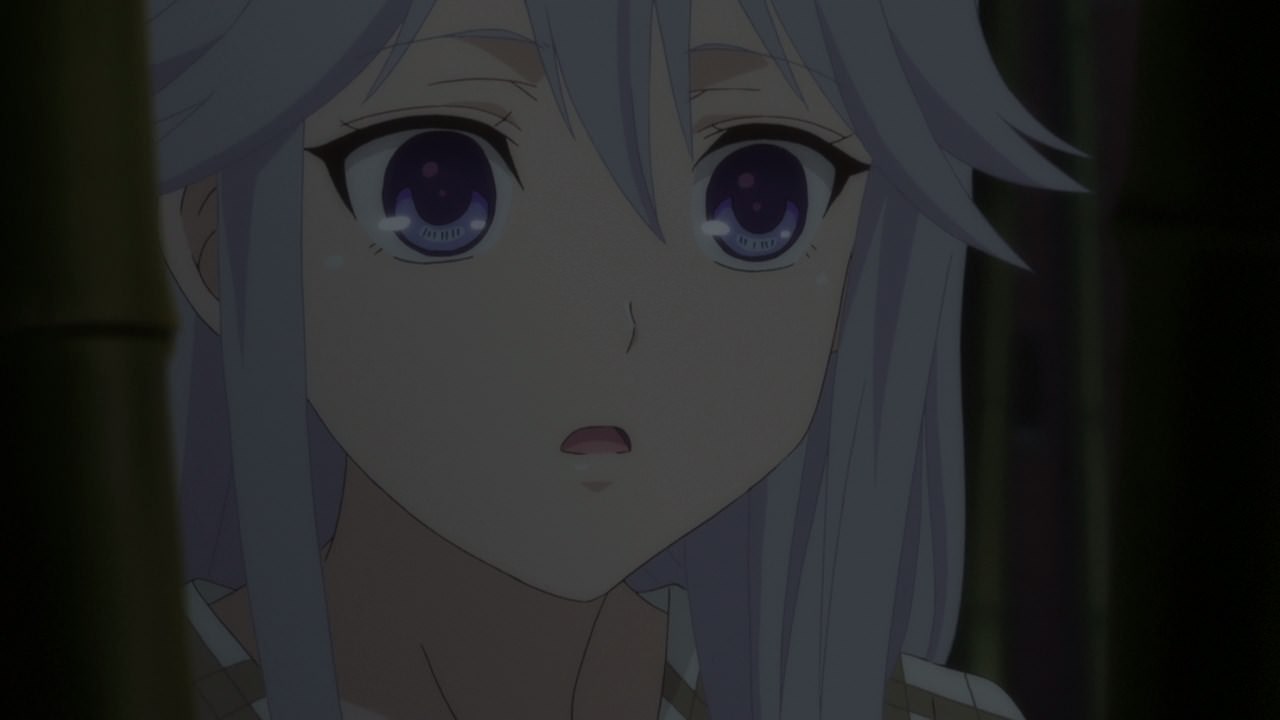 Turns out that Nina Tachibana saw it all and I have a feeling that’s it’s gonna be a love square. Ugh, I’m worried about their relationship between Yuzu and Mei now that the Tachibana twins are stepping in.

So with that said, we have another drama coming up on the next episode and let’s hope that it won’t get worse.