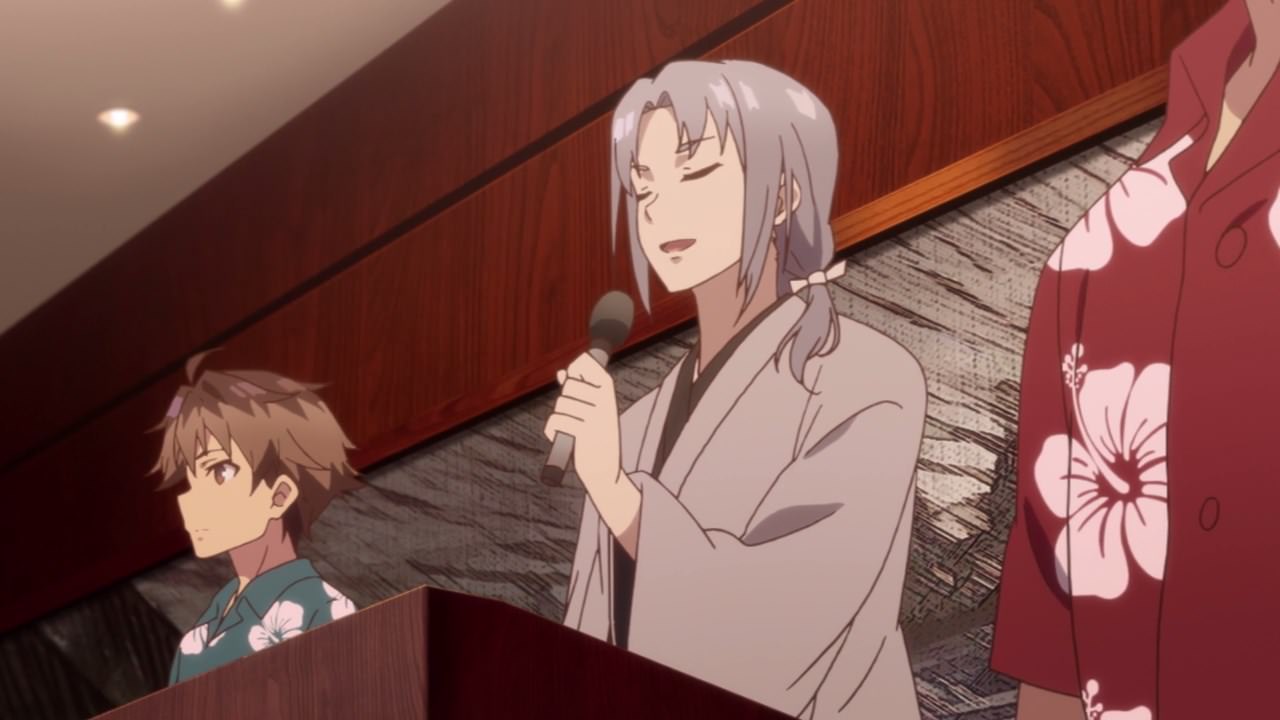 This is the day where Yaichi Kuzuryuu will face the mysterious Meijin as he’ll defend his title of Ryuuou… in Hawaii, USA.

Wow, the Shogi Association sure have splurged their money for this event, much like how that certain chairman from Sangatsu no Lion is using his resources to promote matches. 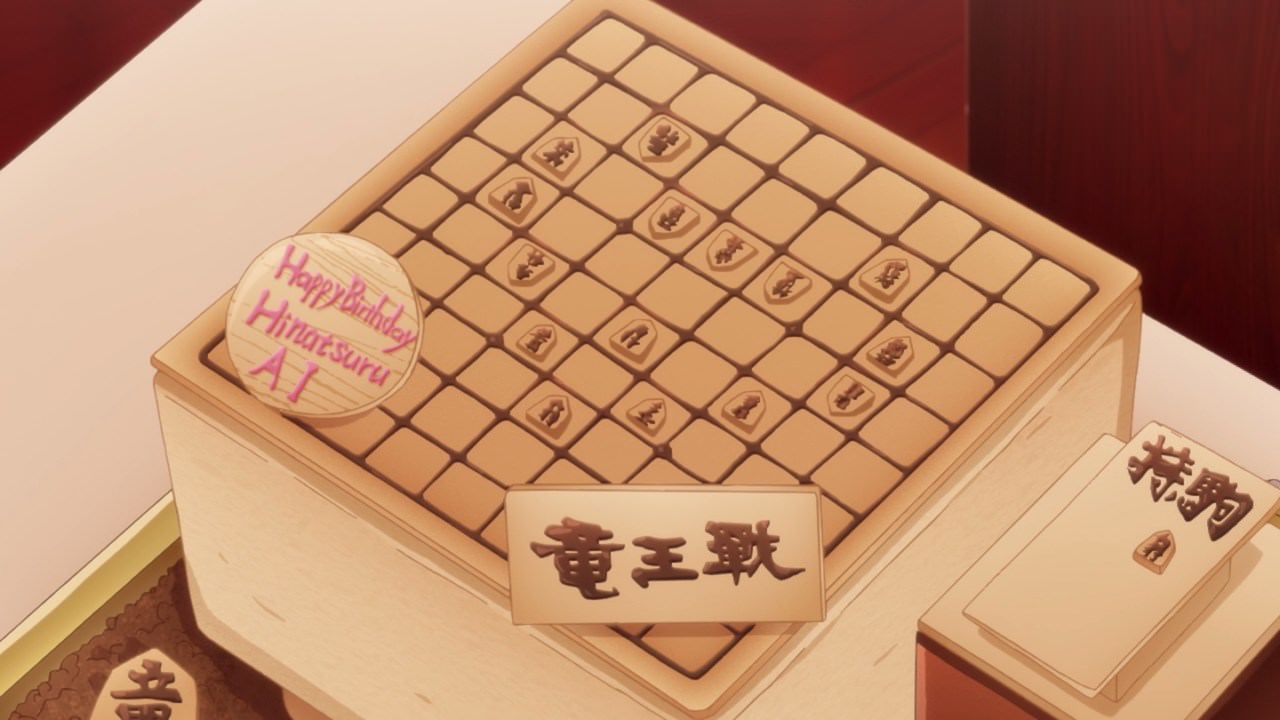 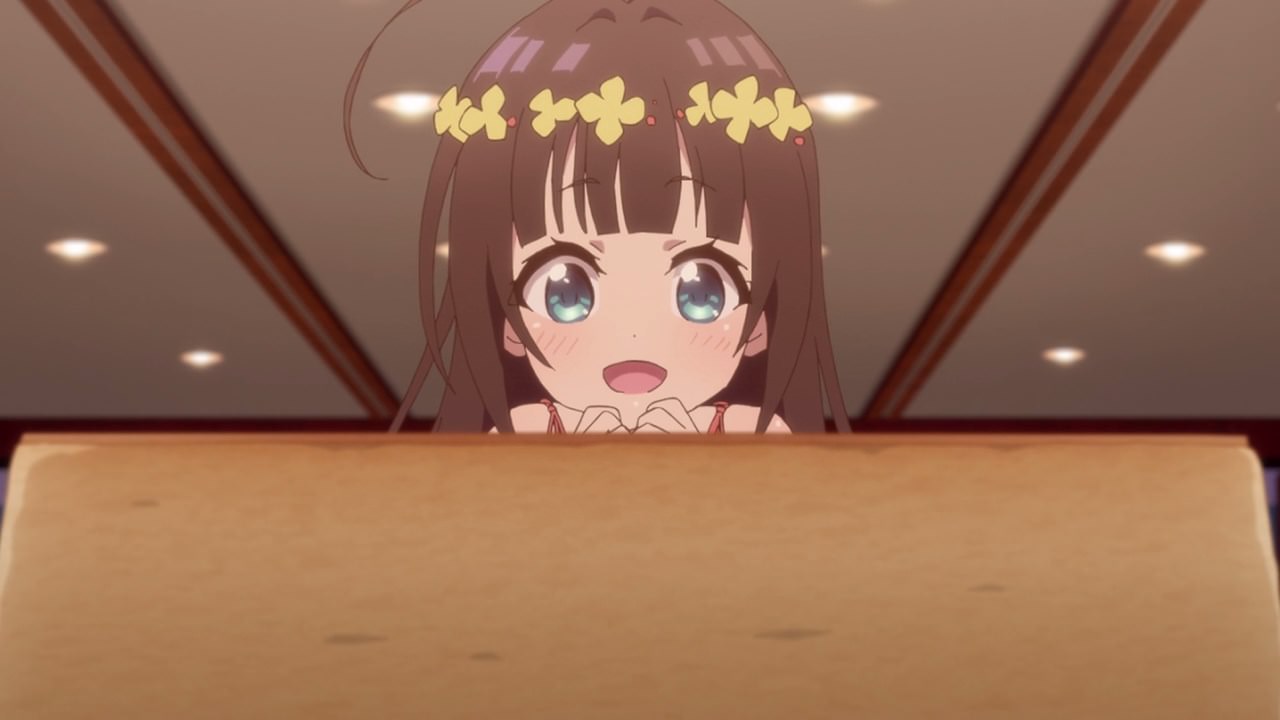 Also, it looks like the Shogi Association is celebrating Ai Hinatsuru’s 10th birthday as Seiichi Tsukimitsu presented a special cake to her.

While it’s nice to see Ai-chan delighted when everyone is celebrating her birthday, it’ll be over once the championship match starts. 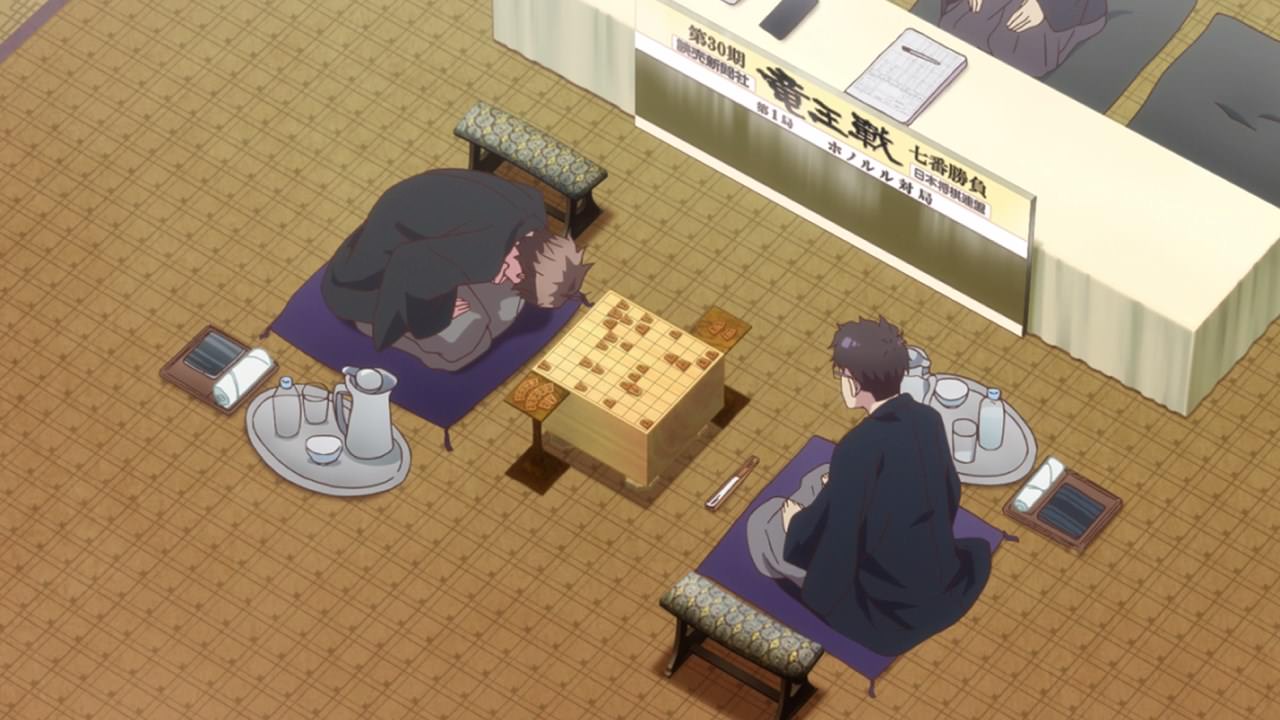 Anyways, it’s time for the title match itself as Yaichi Kuzuryuu will defend his Ryuuou title against the Meijin in the best-of-7 match. In retrospect, the Meijin won 6 out of 7 eternal titles in his career with 99 wins, so if he won this best-of-7 match against Kuzuryuu, the Meijin will earn the title of “Eternal Ryuuou”.

Now then, I must say that this match is the hardest as no matter how Yaichi found a way to beat his opponent, the Meijin outplays Kuzuryuu as if he’s 10 steps ahead of him. Seriously, Yaichi’s shogi play has been warped during the match that he lost the 1st game in Hawaii. This is absurd in my opinion because there’s no way that the Meijin can be this damn good. Heck, I’m starting to think that the Meijin somewhat resembles Red from the Pokemon series (No joke, given that he doesn’t speak nor shown his face).

In any case, this first game was a total blow-out as Yaichi Kuzuryuu lost against the Meijin. What’s worse that he continues his losing streak against the challenger in the next two games, basically putting Kuzuryuu in a do-or-die situation in the upcoming 4th game. 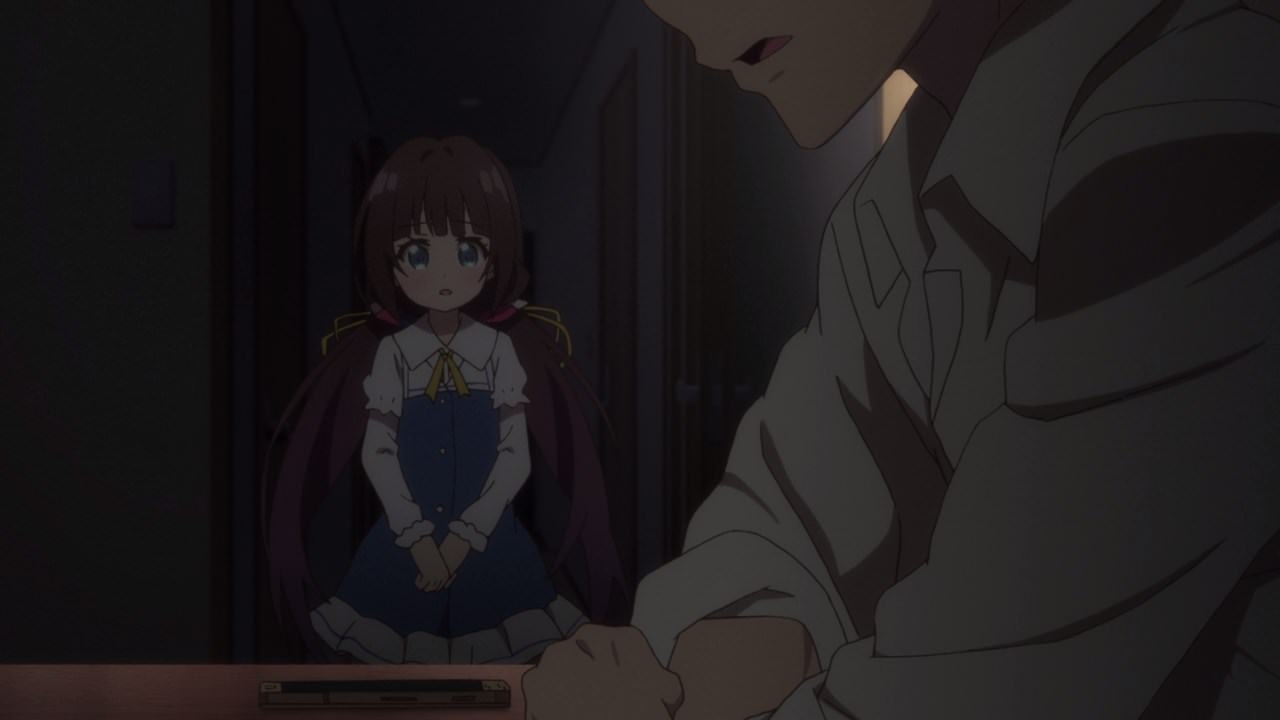 Because of this, Yaichi Kuzuryuu felt distant towards his disciple Ai Hinatsuru that Yaichi told her to stay at Kousuke Kiyotaki’s mansion indefinitely after the title match is over.

Really Kuzuryuu, you shouldn’t treat your disciple like that just because you feared that your title of Ryuuou will be taken away by the unstoppable Meijin.

Speaking of Ai Hinatsuru, she has a match at the Mynavi Women’s Open coming up but because of her master’s irritable attitude towards here, Ai-chan’s play suffered and she lost her match… 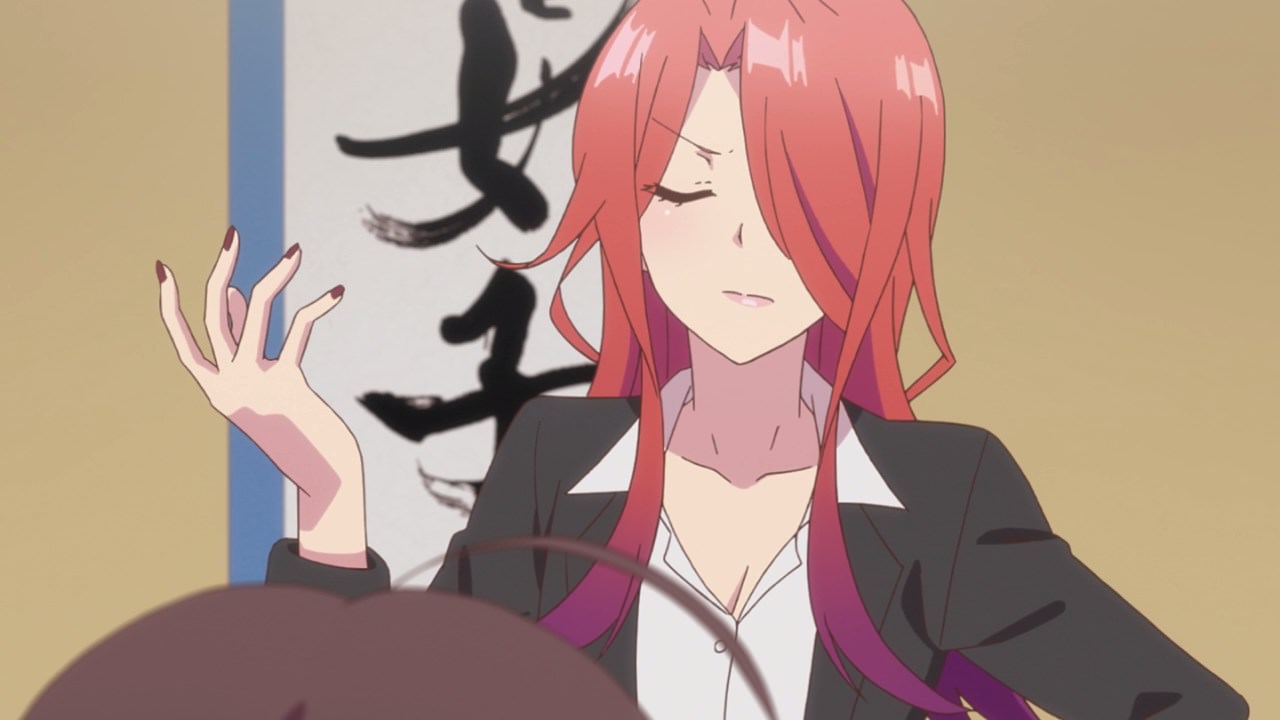 …to Ryou Tsukiyomizaka who she expects her to be better than Ika Sainokami, but Tsukiyomizaka felt disappointed at Hinatsuru’s result.

Still, Ai-chan has a rebuttal match to claw her back into the tournament, but I doubt that she’ll win there. 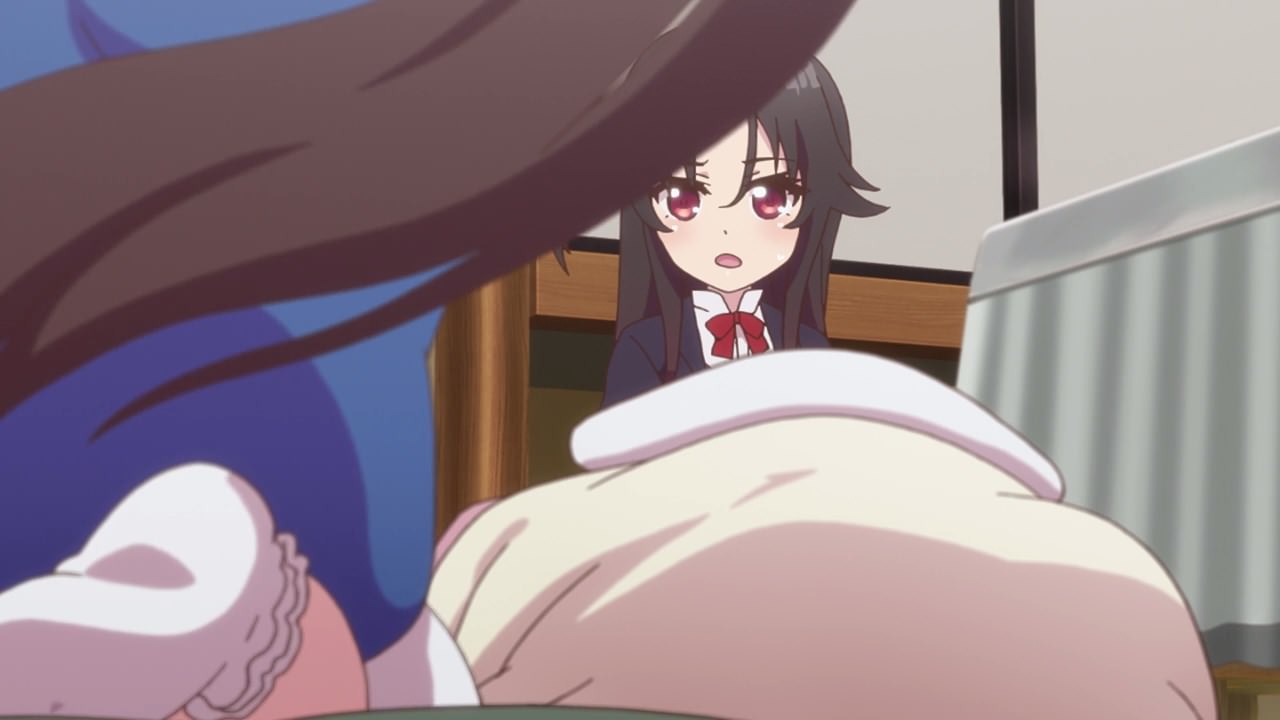 However, the worst thing that happened after the match is that Ai Yashajin saw Ai Hinatsuru palpitating faster that she couldn’t handle her defeat very well against Ryou Tsukiyomizaka. 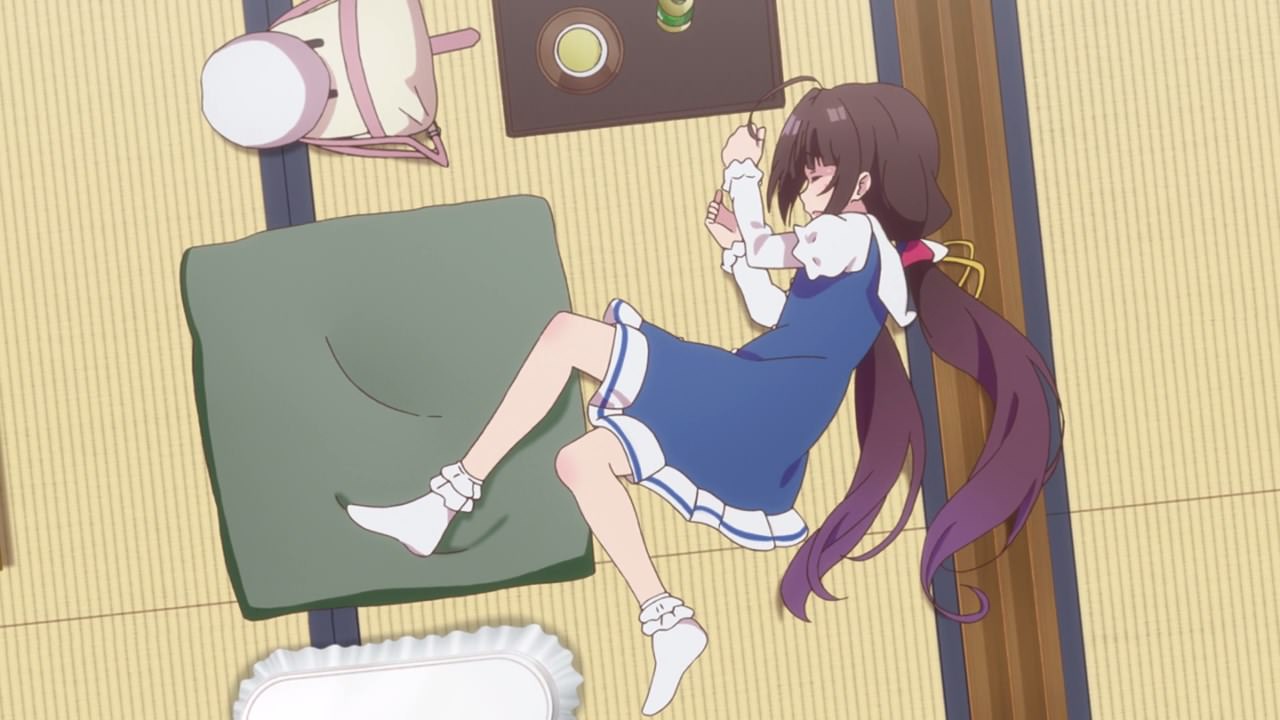 Thus, Ai-chan collapsed due to anxiety and pressure. Ugh, this can’t be good and I have a feeling that things will go downhill from there!

So anyways, I feel that the next episode will spark the end of both Yaichi Kuzuryuu and Ai Hinatsuru’s journey. But seriously, the Meijin serves as a mysterious indomitable force to this series that nobody, not even Yaichi Kuzuryuu, can overcome and once they lost to the Meijin, it affects everybody including Ai Hinatsuru.