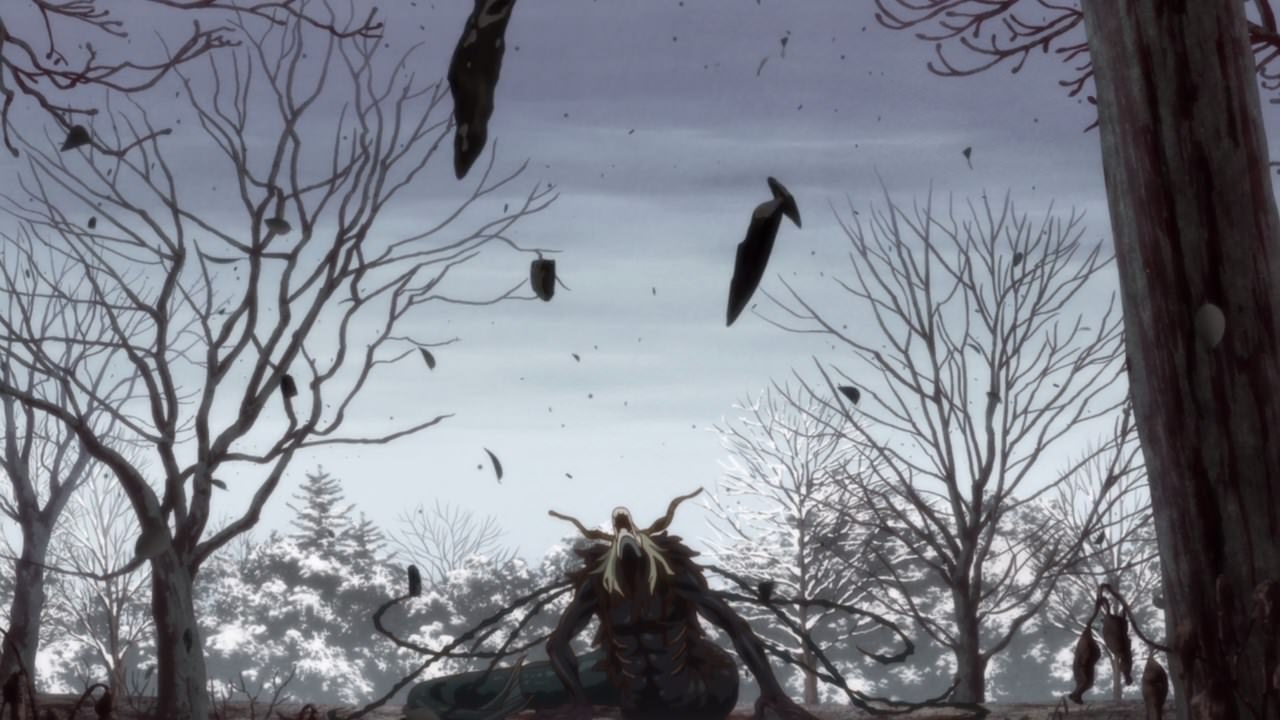 Here’s Elias Ainsworth as he finds Chise Hatori despite the fact that she hate him for putting Stella Barklem in harm’s way.

Unfortunately, the Thorn Mage went to Titania’s territory where fairies roam freely and they don’t welcome Elias for having a monstrous form. 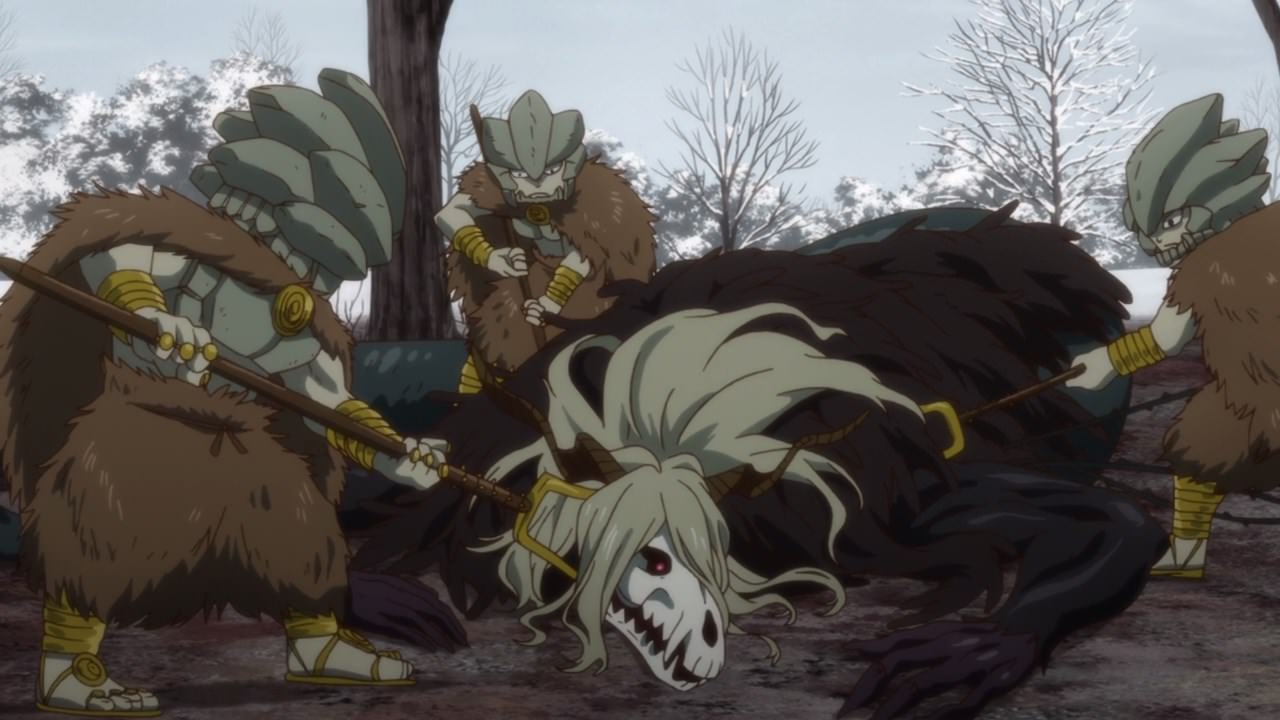 In fact, a group of spriggan have arrived to stop the Thorn Mage from going further or cause any harm to their homeland. 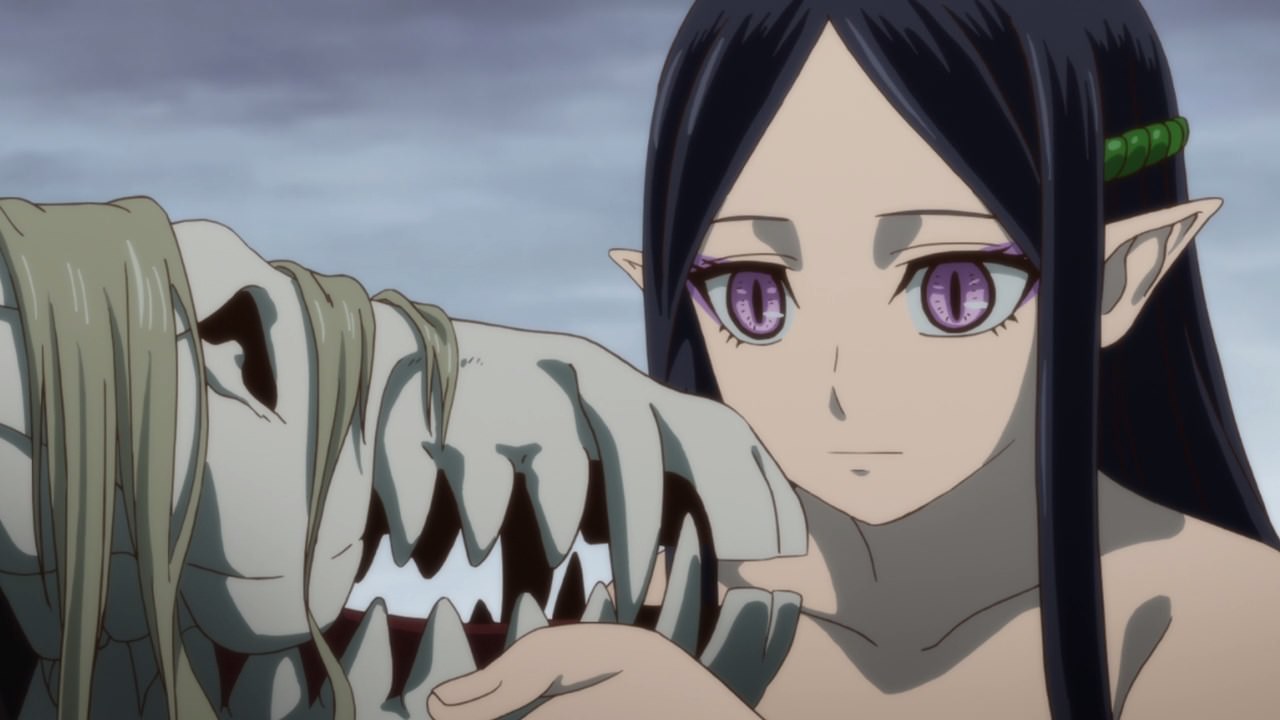 Fortunately, Titania stepped in where she felt pity towards Elias Ainsworth, therefore she told the Thorn Mage to stay here and let Titania rescue Chise Hatori in his place. 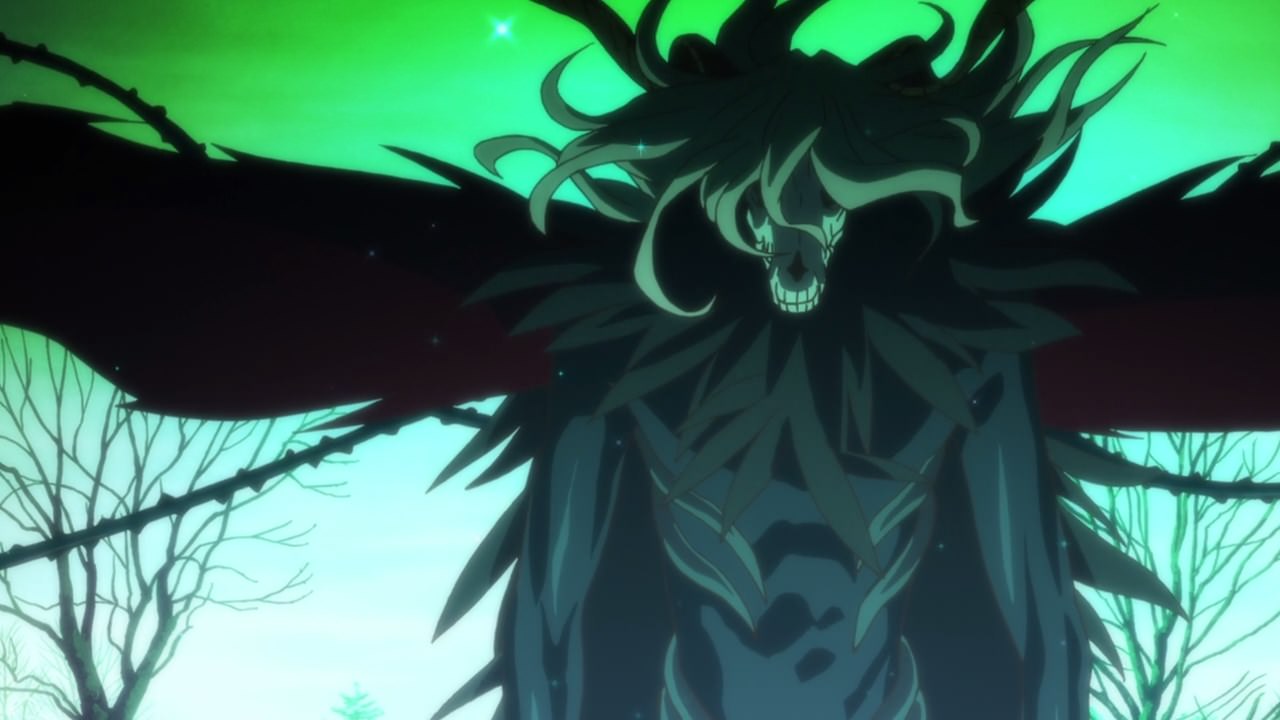 Of course, Elias Ainsworth won’t stand there and do nothing as he wants to see Chise again. I mean, he can’t leave Chise Hatori alone. 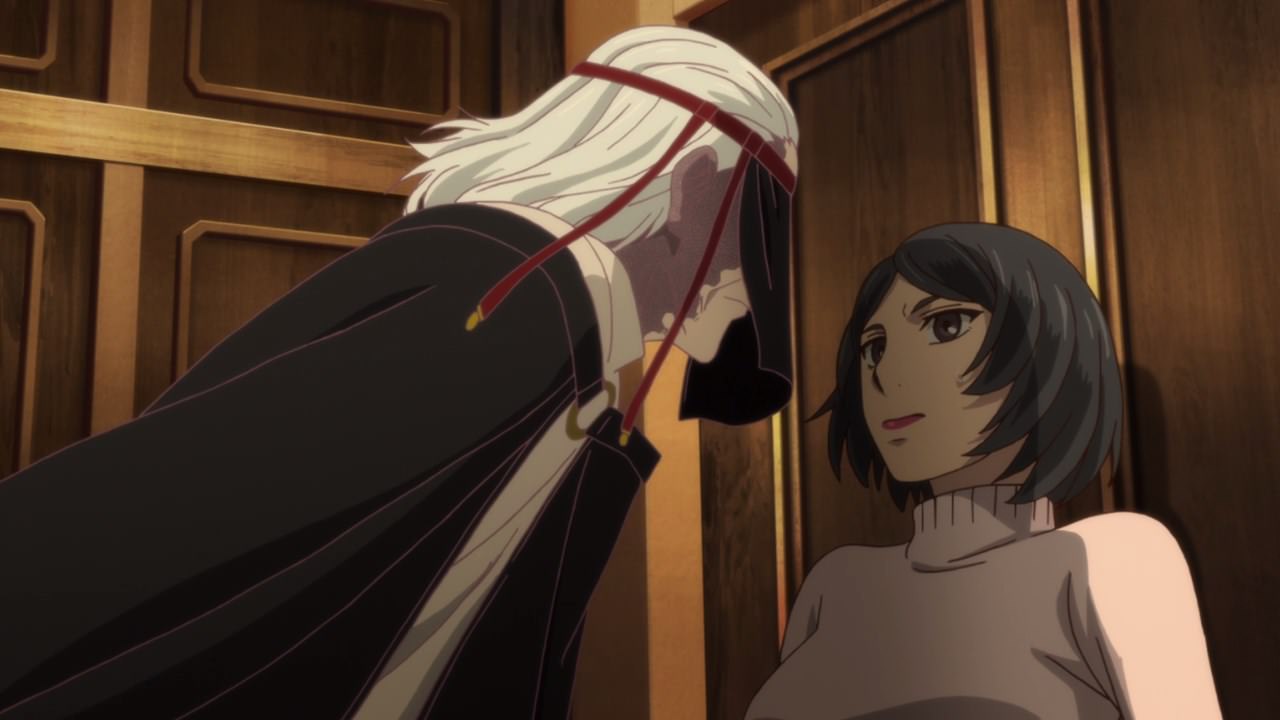 Meanwhile, here’s Phyllis as she scold Mariel for suggesting to Elias Ainworth on sacrificing a human life to lift a curse, something that the witches forbid to do so.

On the other hand, how come Phyllis got out from the coven as she was strapped to a tree for eternity? Could it be that Phyllis used astral projection to go beyond the witches’ coven? With that said, Mariel told Phyllis that she did it because there’s no other choice and decided to leave the coven because of it. 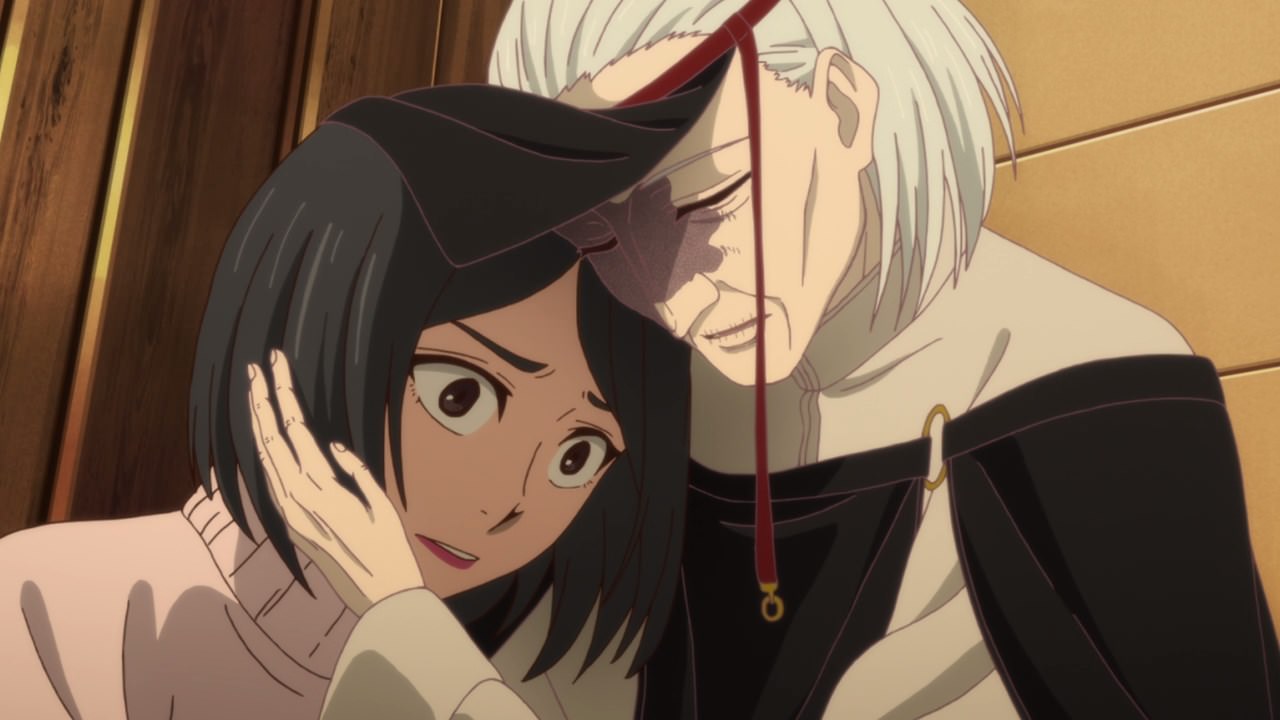 Still, Phyllis told Mariel that there’s no need for her to leave the coven as the leader of the witches will always welcome her.

So yeah, Phyllis forgive Mariel for her actions but you know what, Mariel should act now in order to make up for her mistakes. 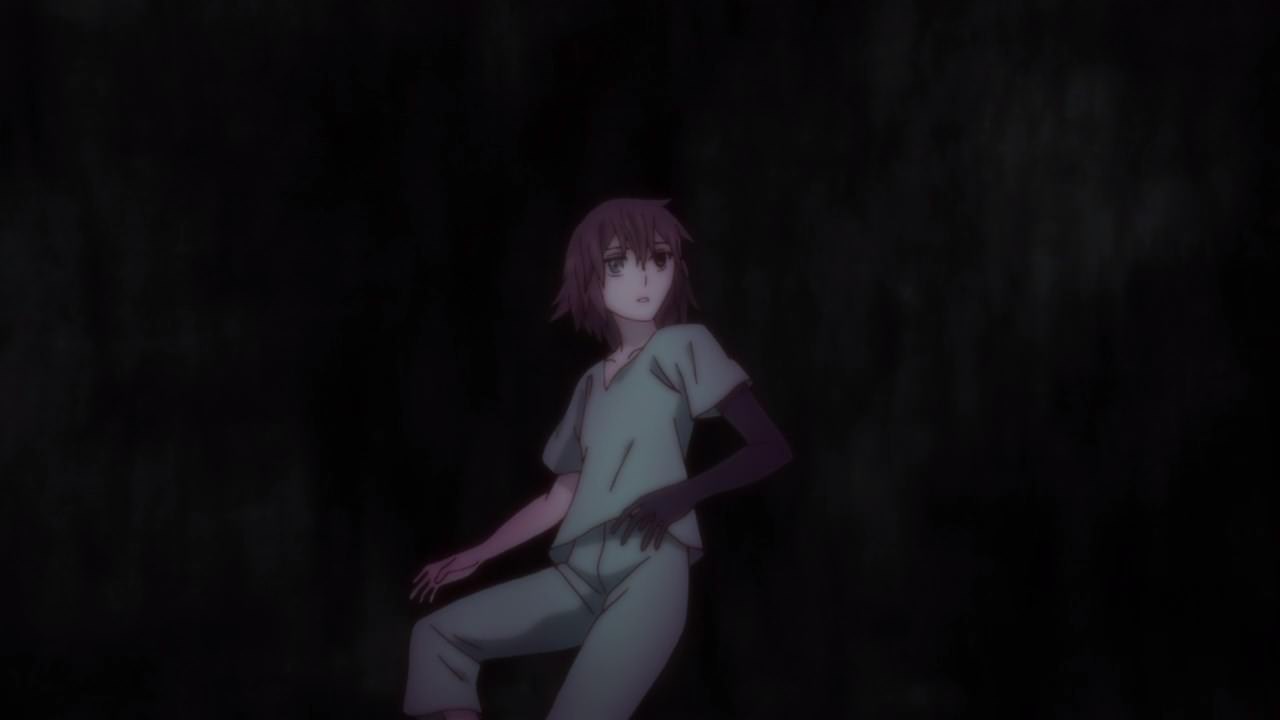 Now then, let’s move back to Chise Hatori as she dwell deeper into Joseph or Cartaphilus’ memories as she found something interesting… 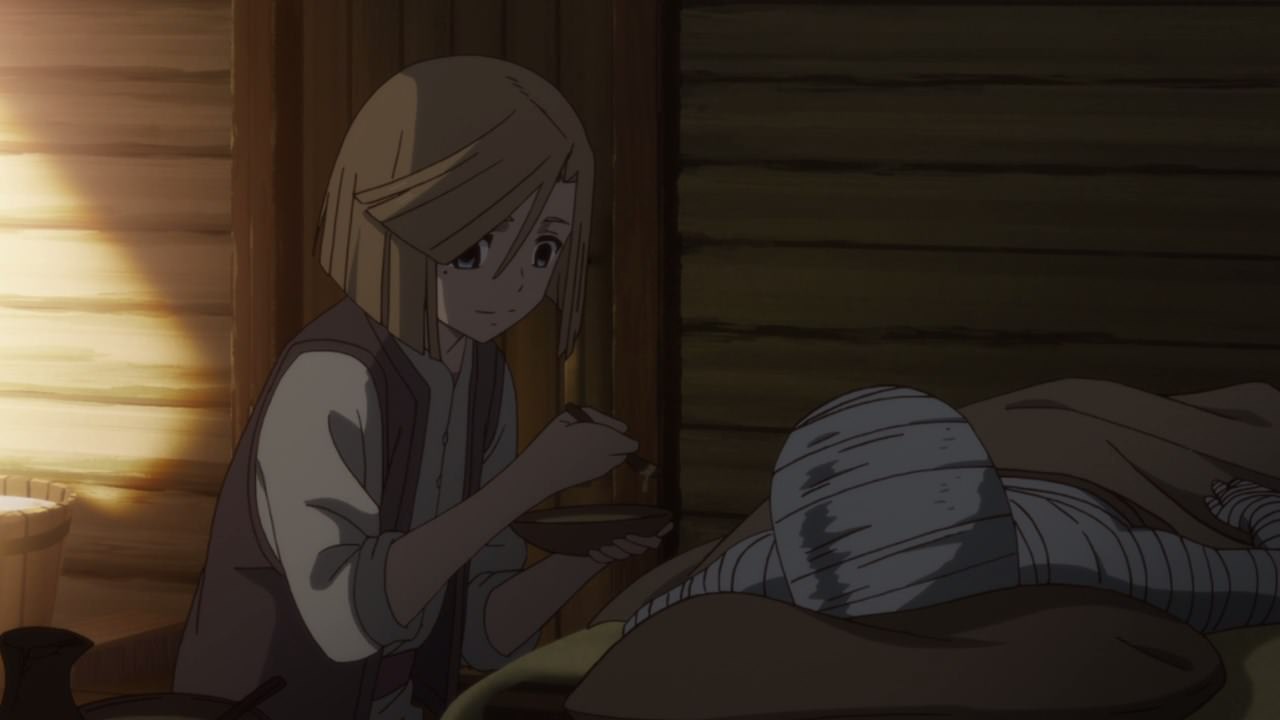 It turns out that Joseph and Cartaphilus were originally separate entities where the former is a son of a gravedigger, while the latter is a monstrosity who felt suffering all the time.

And while Joseph tried to nurse Cartaphilus back to health, it appears that Cartaphilus’ wounds are not being healed no matter how hard he tried. Oh and forget about healing because Cartaphilus couldn’t die, something that Joseph found out later once he fused with Cartaphilus. 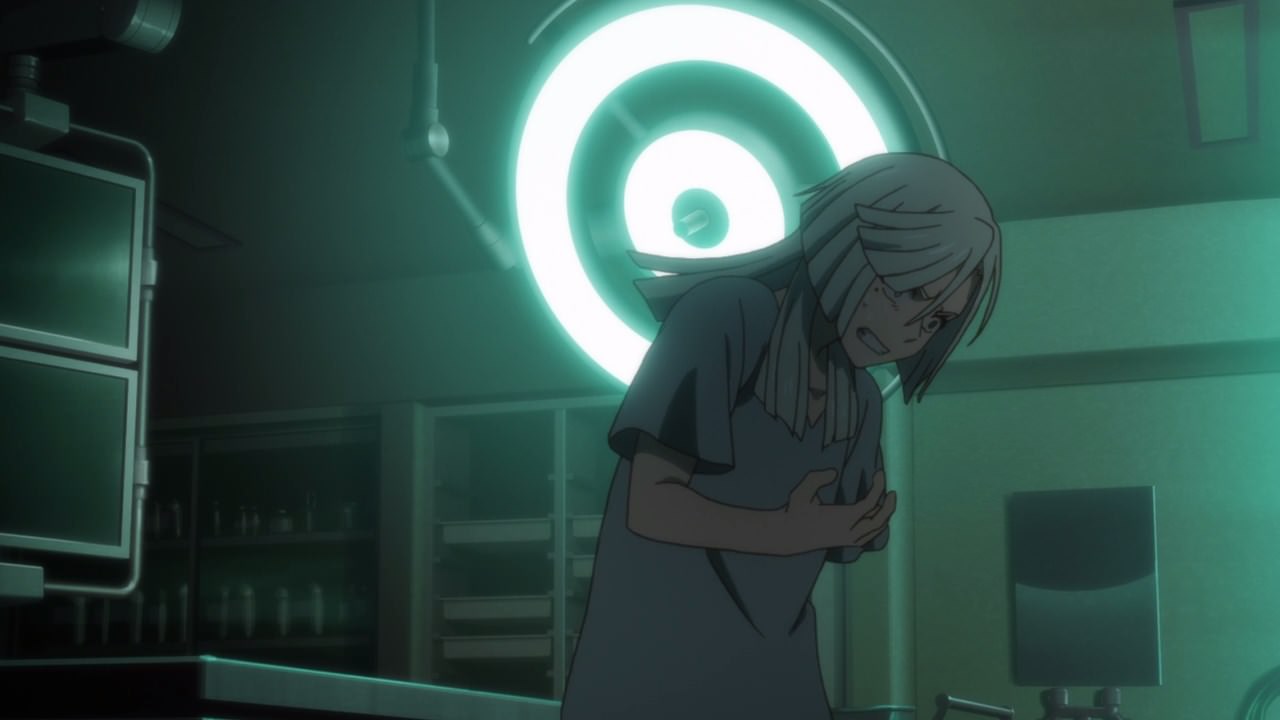 Of course, Carta- I mean Joseph doesn’t like anyone seeing his awful memories as he got up from his operating bed… 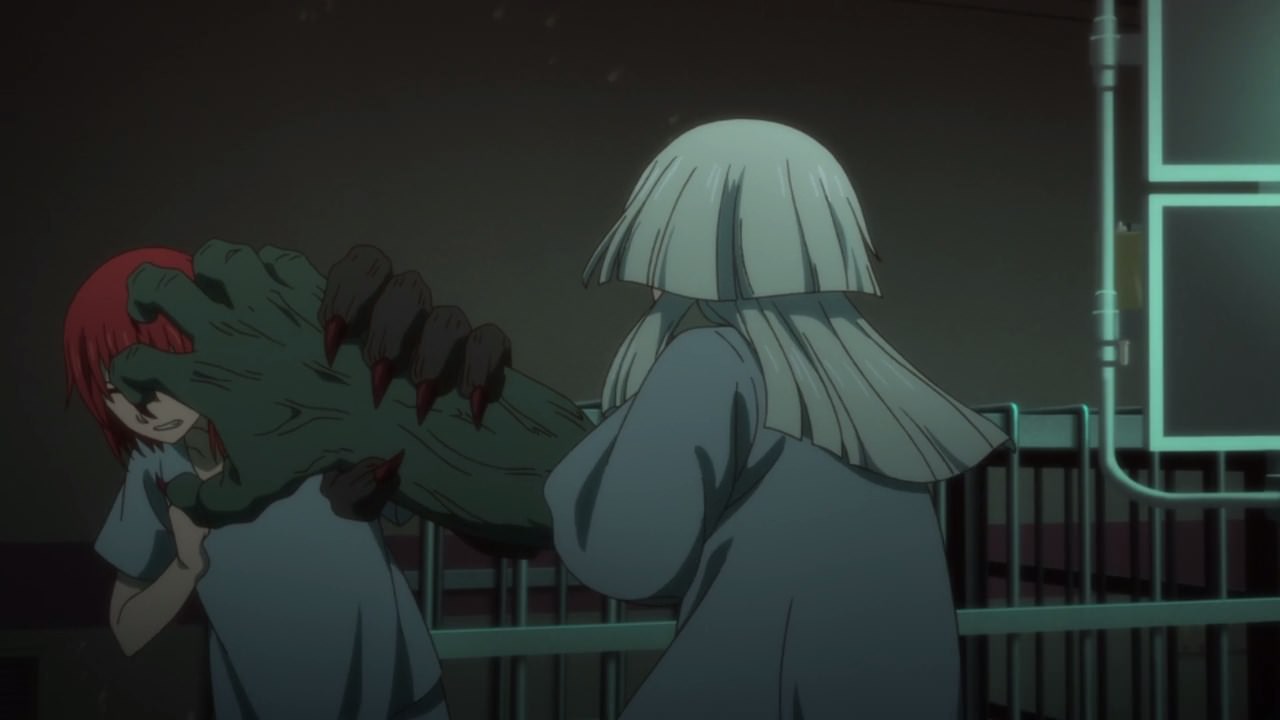 …and proceeds to strangle Chise Hatori using his left arm that was regrown just now. Ugh, I don’t want Chise to die at the hands of this psychopath! 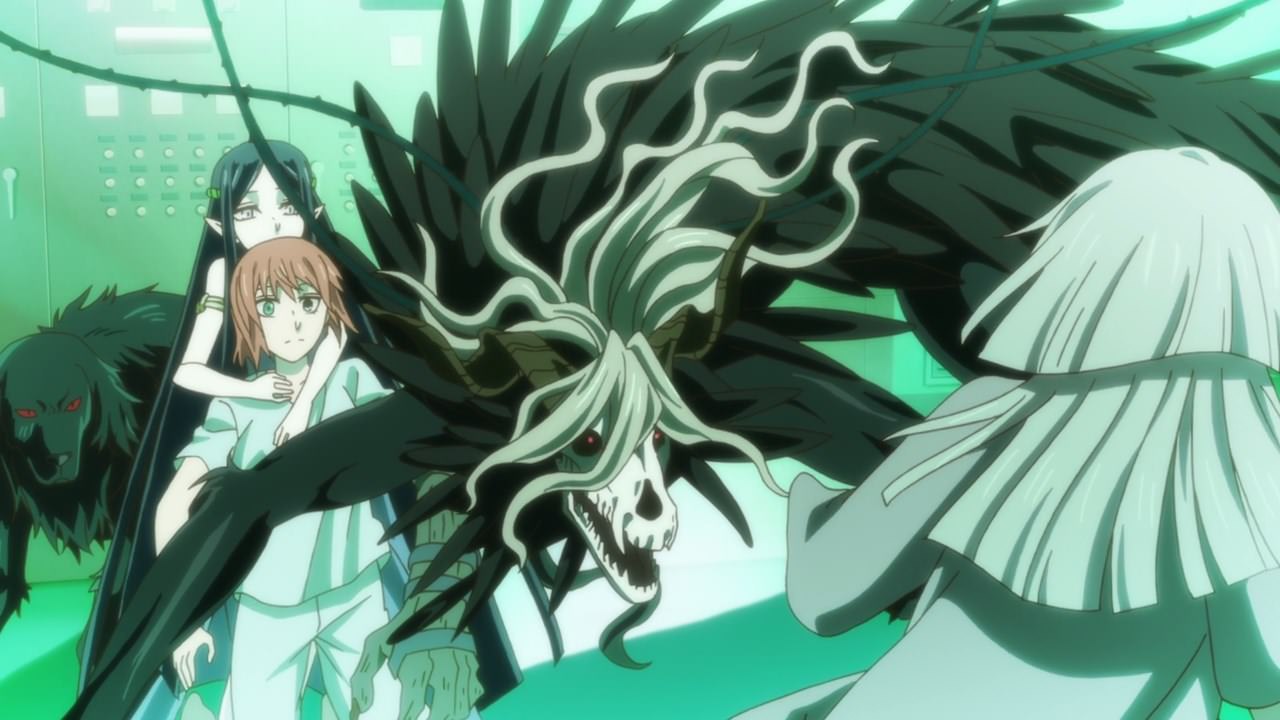 Fortunately, Elias Ainsworth has arrived as the Thorn Mage is joined by Titania and Ruth. Glad that he managed to find Joseph’s hideout. 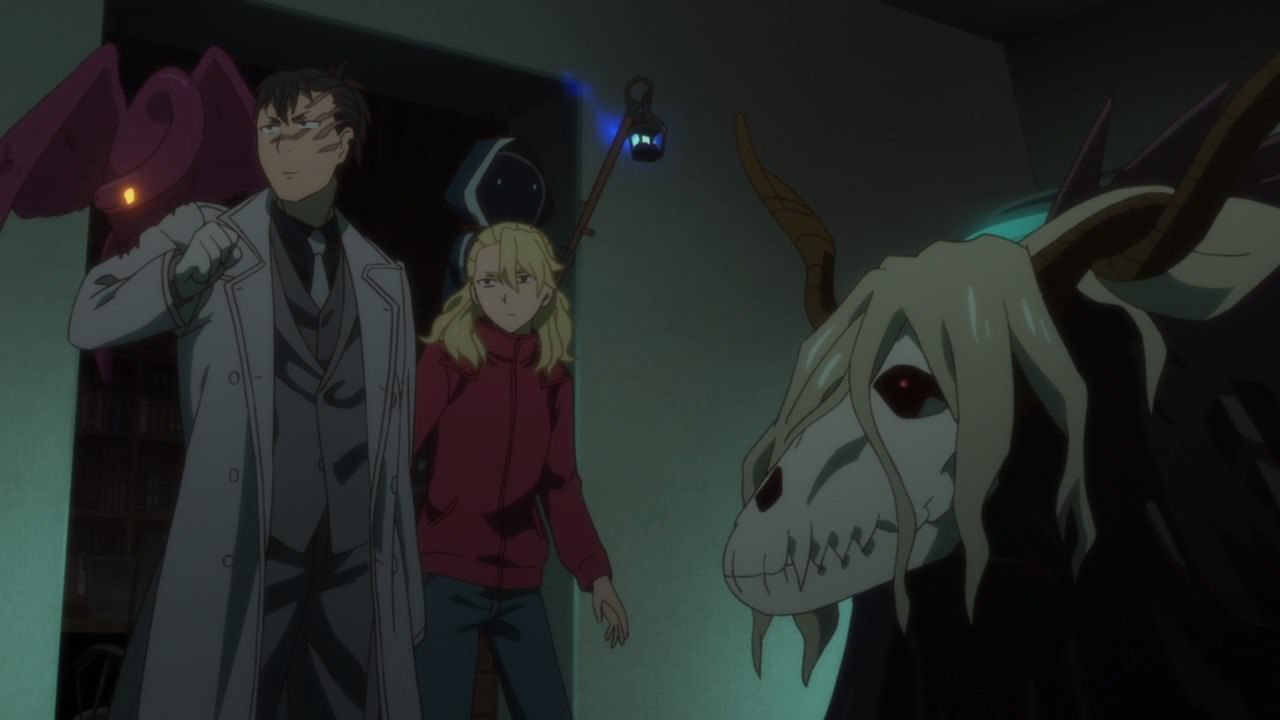 Oh and he’s not alone as Elias is joined by Mikhail Renfred and Alice, plus Blue Flame the Will-O’ Wisp since he got the Thorn Mage’s message in the first place.

With that said, looks like Cartaphilus is cornered now that Chise’s allies have arrived to rescue her and Stella. 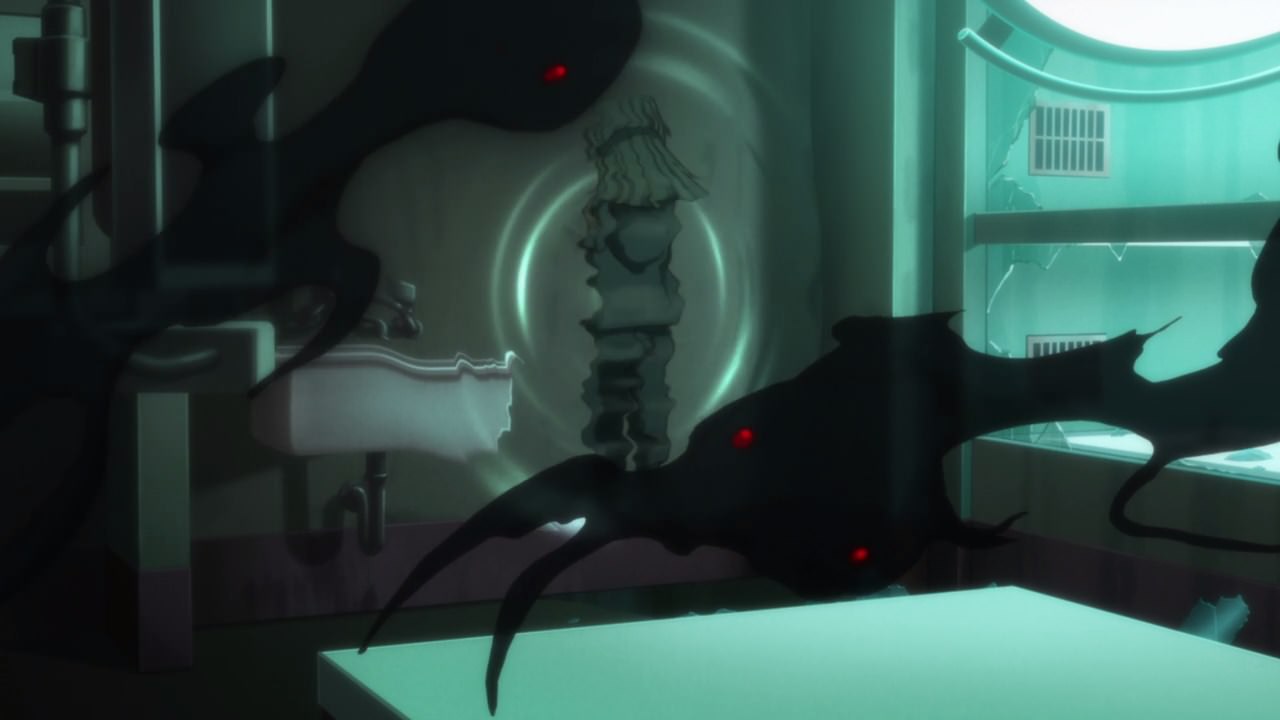 Then again, Joseph doesn’t want to deal with that so he made his exit with a secret portal in case something goes wrong. 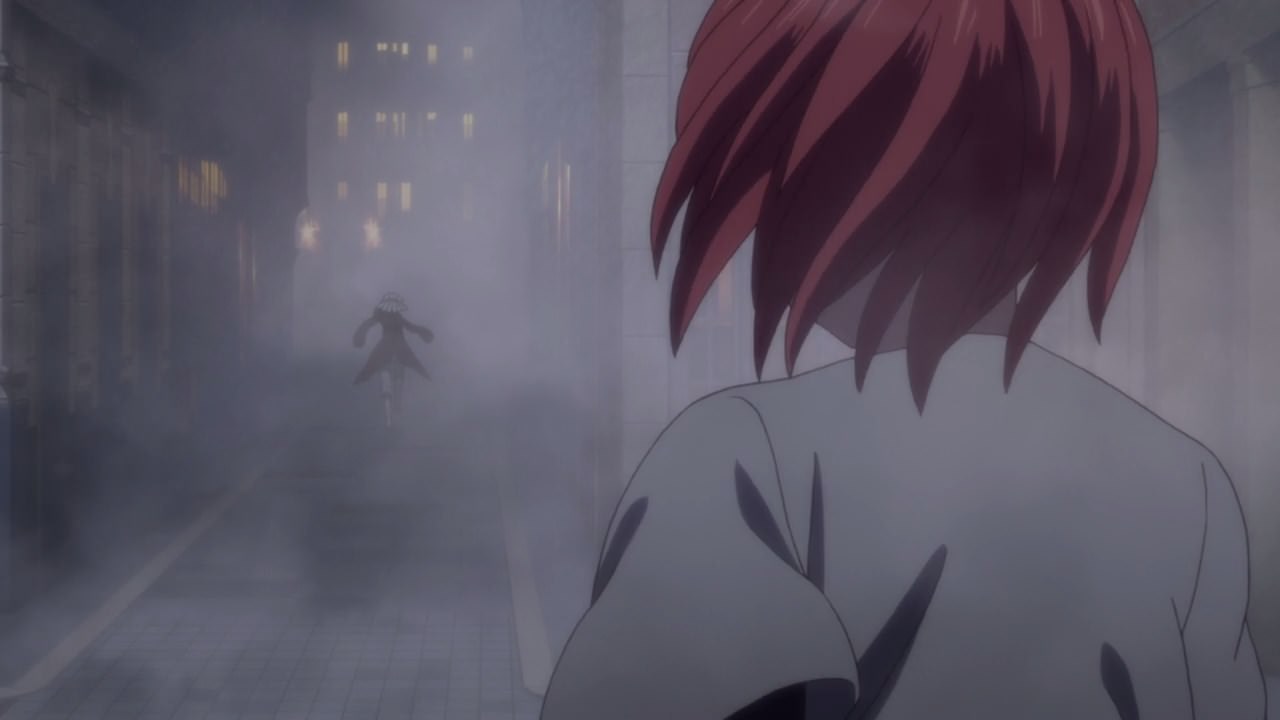 Anyways, Chise, Ruth, and Elias chased Cartaphilus but they couldn’t reach him due to how far he have escaped from his laboratory.

Yeah, it seems that they waste their time cleaning up Joseph’s laboratory which contains failed experiments. 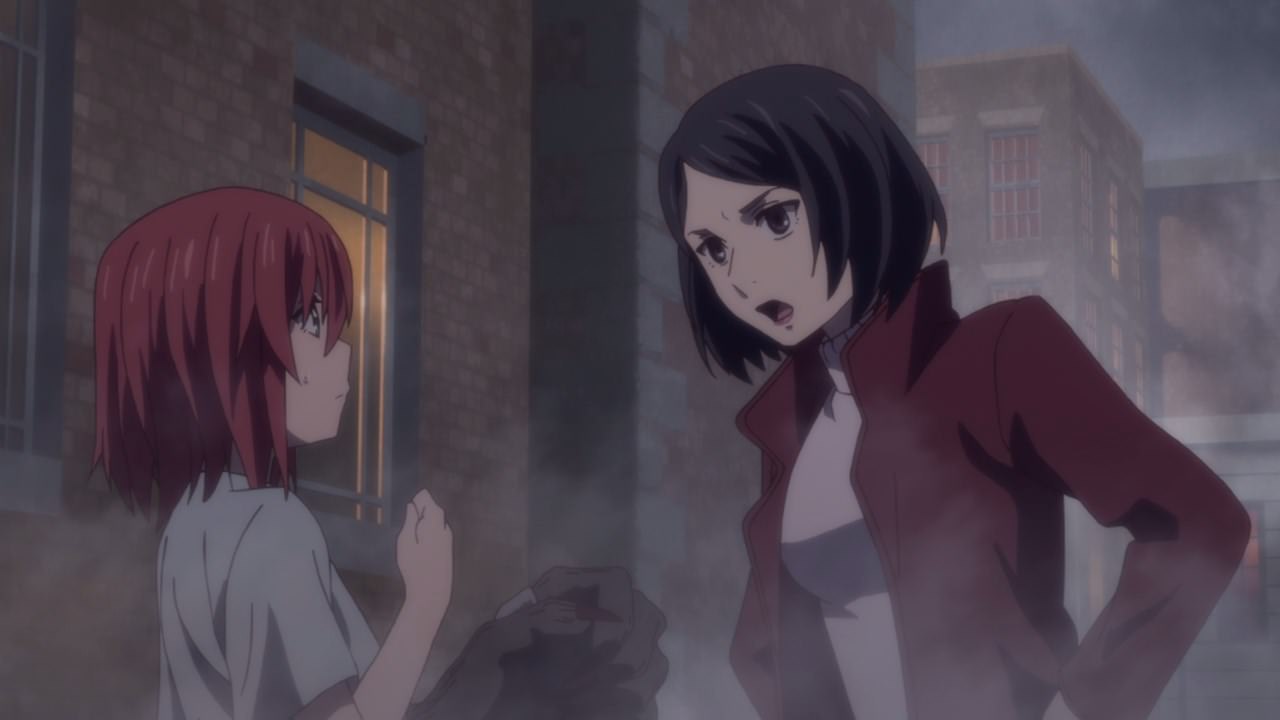 On the other hand, Chise Hatori bumped into Mariel where she wants to apologize for the trouble she have caused, but there’s no time for that as Chise needs to chase Joseph. 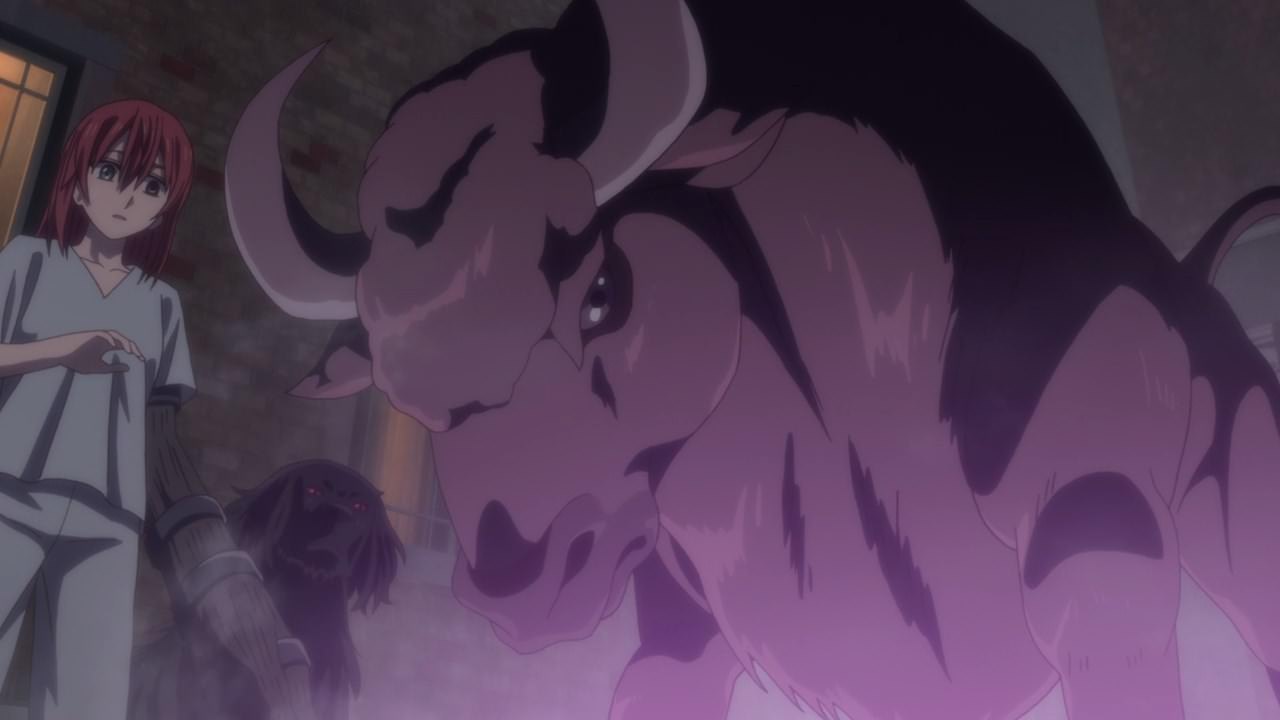 Luckily, Mariel got an idea in which she transformed into a bull in order for Chise to ride on it and chase Joseph.

Still, I wish Mariel transformed into a horse but it’s better than nothing! 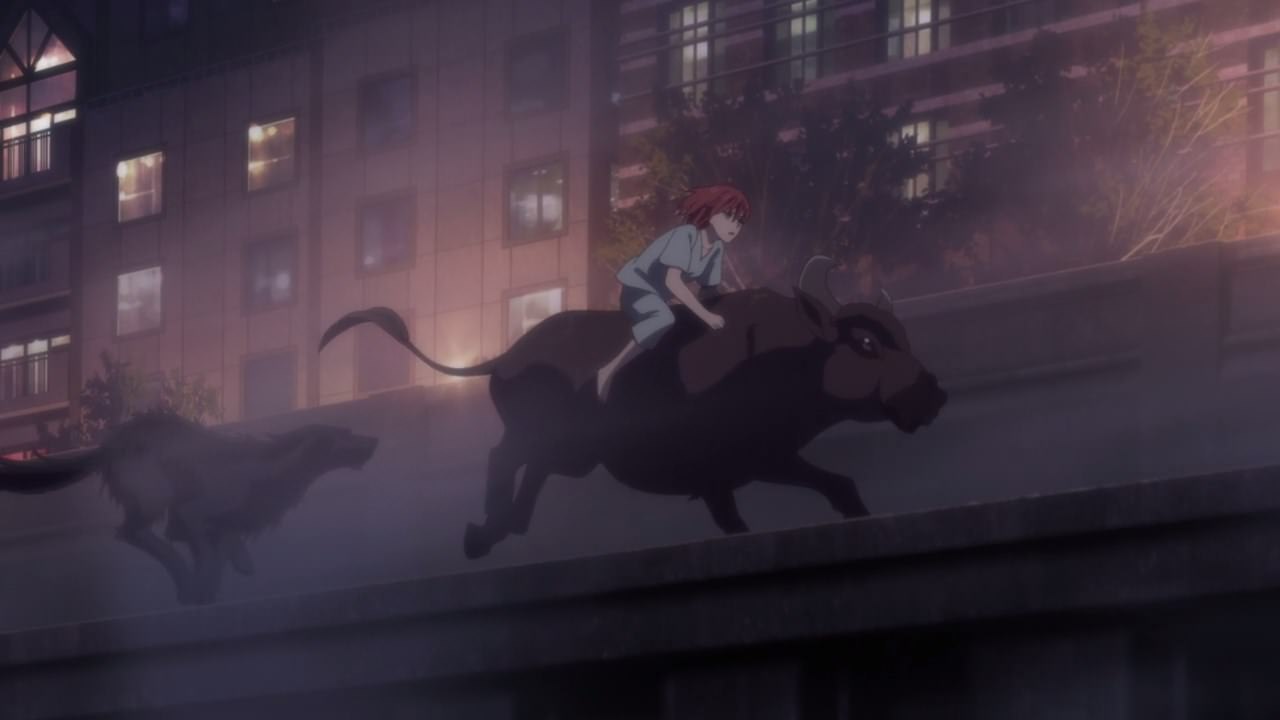 Anyways, I’ll see you next time for the epic finale of The Ancient Magus’ Bride.

What will happen to Chise Hatori once she reach Cartaphilus/Joseph for one last time? We’ll find that out soon enough…