A Place Further Than the Universe Episode #12 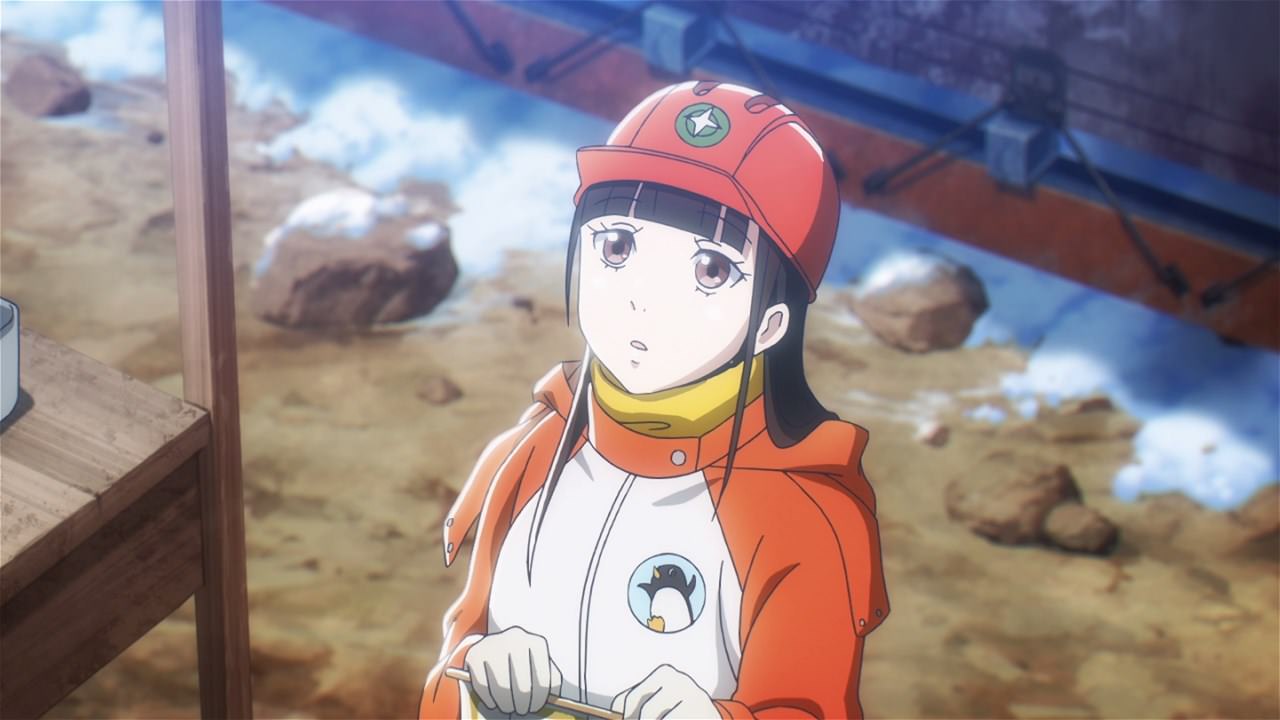 Shirase Kobuchizawa, the girl who is very eager to do greater lengths to see Antarctica in order to find her mother’s whereabouts.

And yet despite her eagerness, she feel so hesitant on going to that place where Gin Toudou and her crew last saw Takako Kobuchizawa. With that said, it’s a tough decision for Shirase on whether to go there or not. 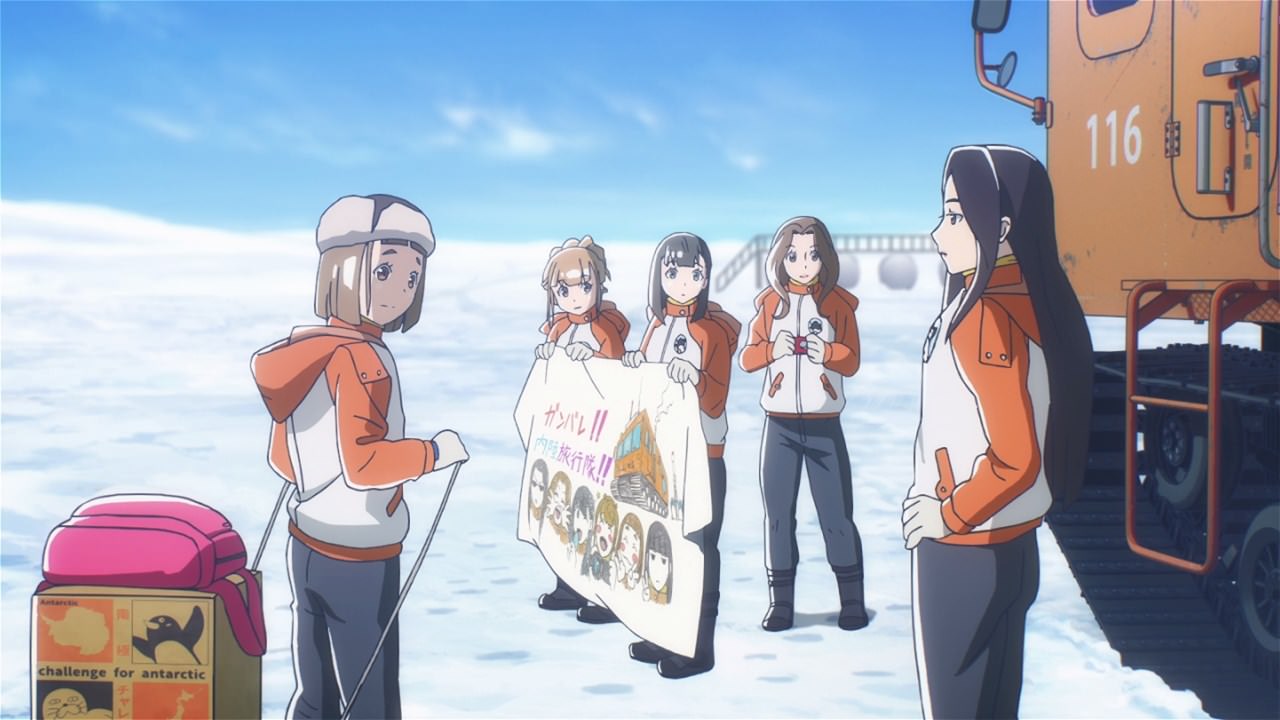 Now then, the Penguin Manju crew are getting ready for their exploration to the observatory, although Gin Toudou told Mari Tamaki to cut down on her belongings. I mean, it’ll hinder the snowcat’s movement if it is 2-5 kilograms heavier. 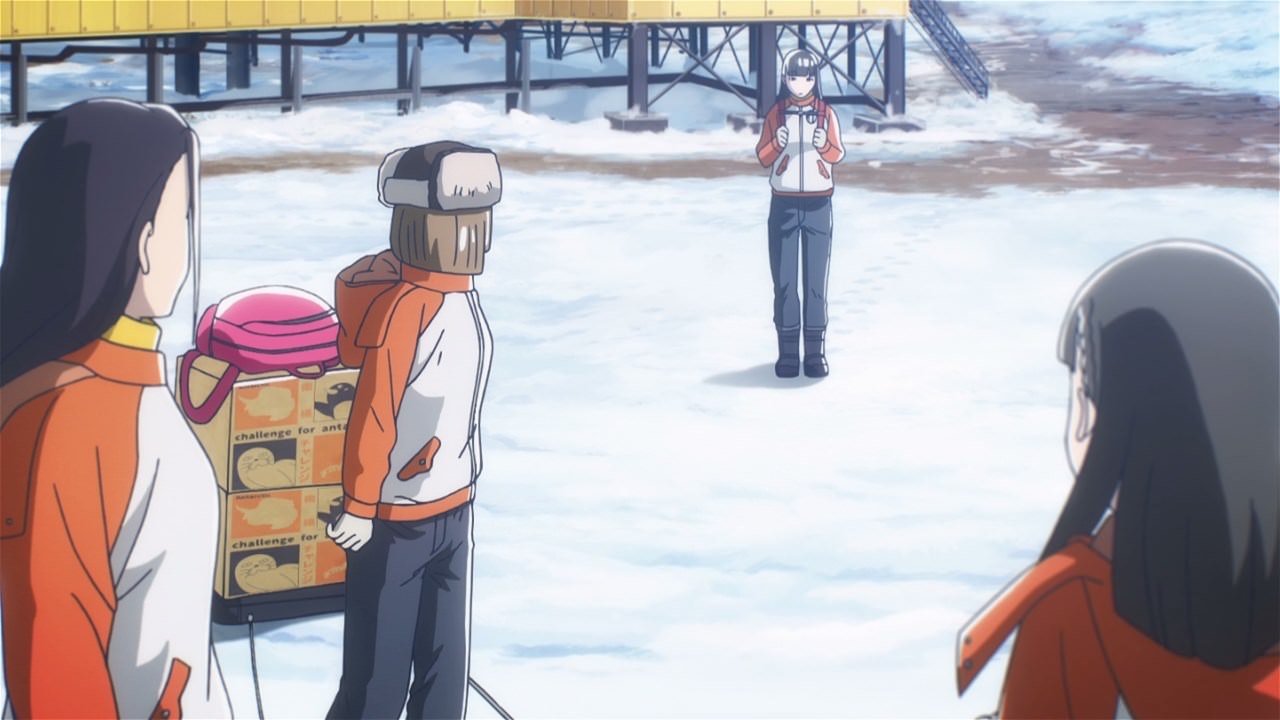 On the other hand, Shirase Kobuchizawa has decided to join the ride after much consideration. Well, glad that she got the courage to venture that place where her mom died. 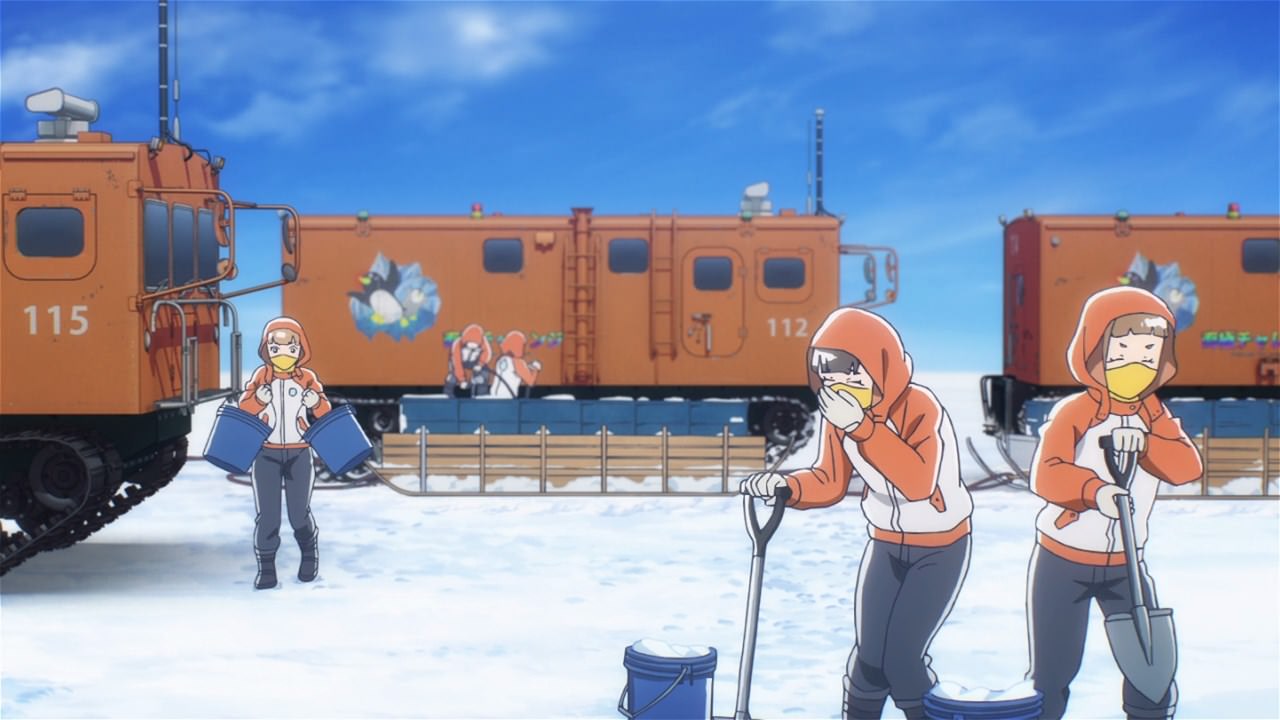 Anyways, the path towards to the observatory is long and rough as the crew will collect samples along the way.

Yeah, it’s not all fun and games outside of the snowcat as Kimari and her friends will toil before reaching the area. 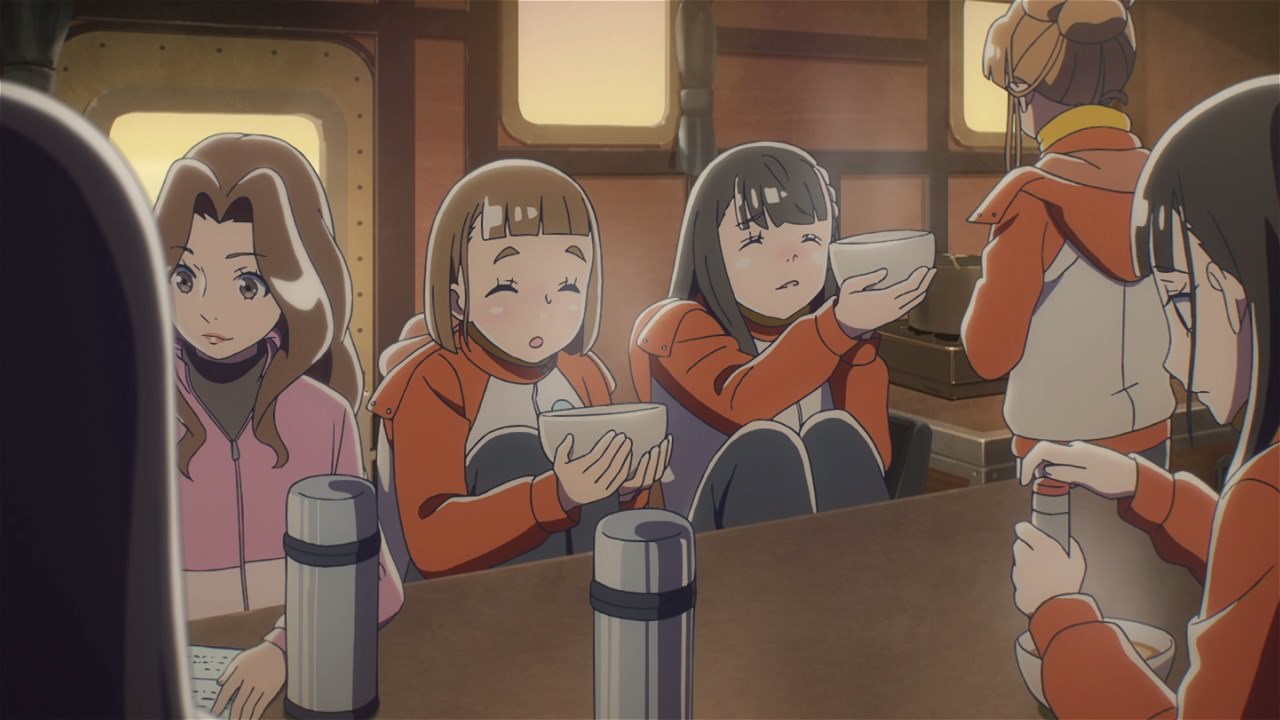 Oh and if they’re feeling the chill, Yumiko Samejima will cook up a hot meal for them. Just remember to eat it right away or the food might get cold real fast. 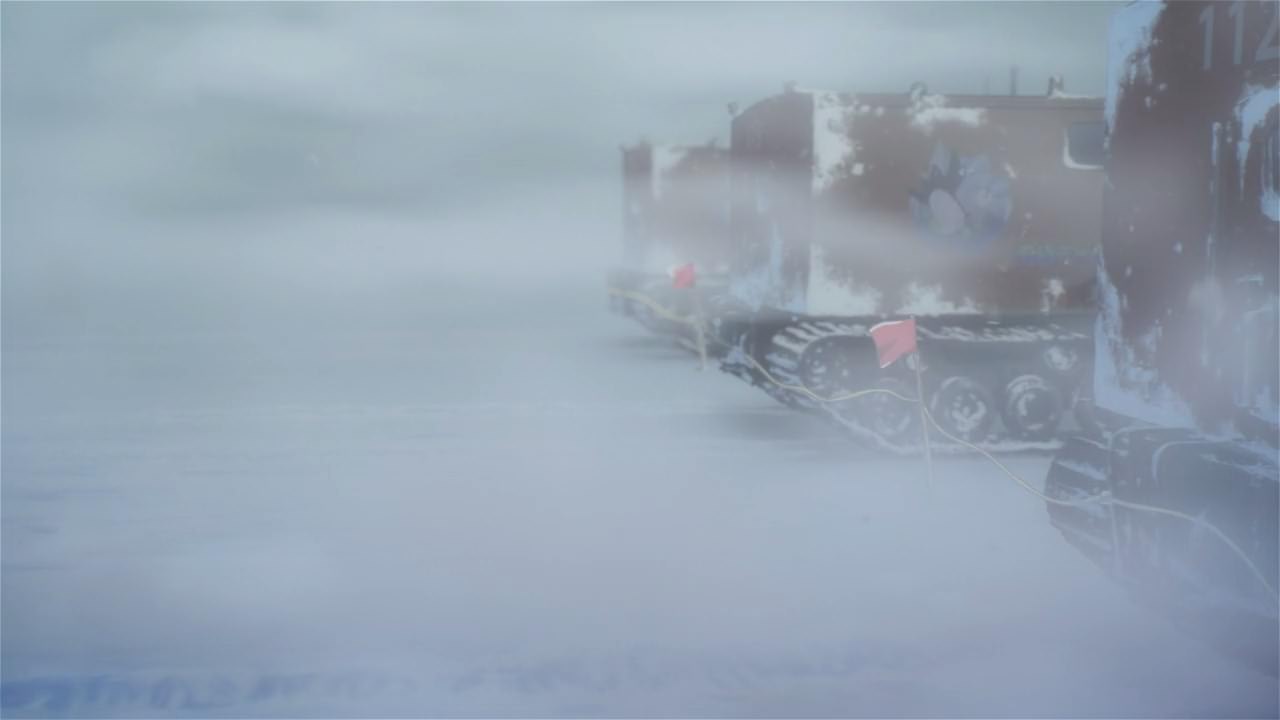 Also, there are times that they need to stay inside their snowcats during a blizzard. Going outside there would be very dangerous, especially when you got blown away. 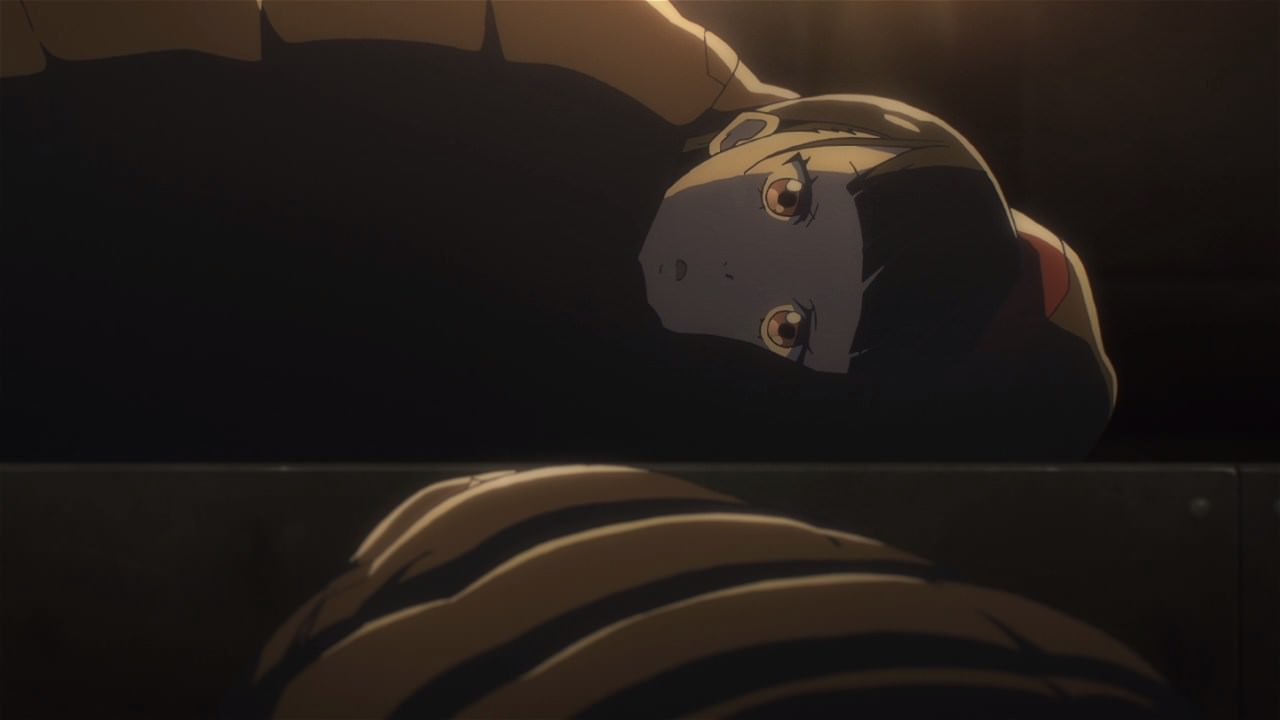 And here’s Shirase, fully-awake even if it’s freezing outside. I guess she can’t sleep much during a snowstorm. 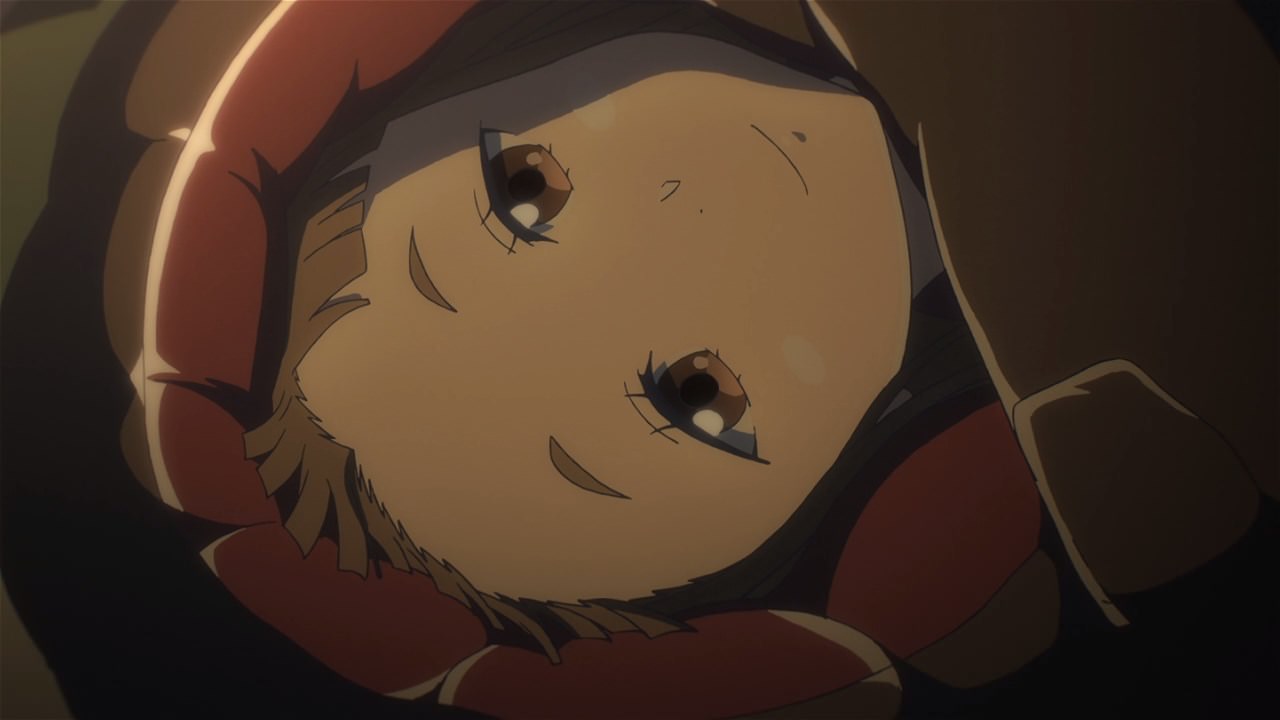 Also, here’s Kimari as she have a little chit-chat with Shirase, thanking her for giving a reason to live instead of wasting time back home.

Well, I must say that Mari Tamaki’s life has changed thanks to Shirase Kobuchizawa and her inclusion to the exploration has not only granted two more friends, but Kimari made a tightly-knitted bond between her and Shirase, plus Hinata and Yuzuki. 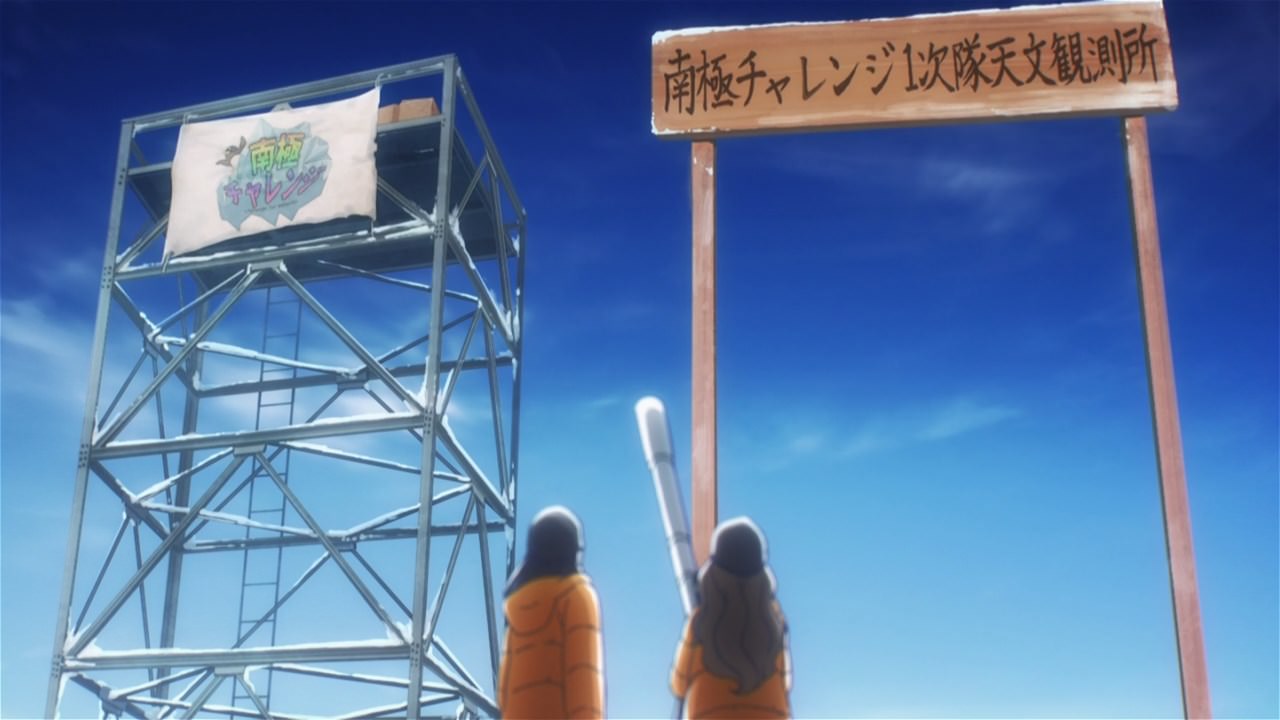 Finally, the Penguin Manju crew have reached the observatory where Gin Toudou and the rest last saw or heard Takako Kobuchizawa on this spot 3 years ago.

Of course, they won’t see Takako anymore as she’s gone to this world. 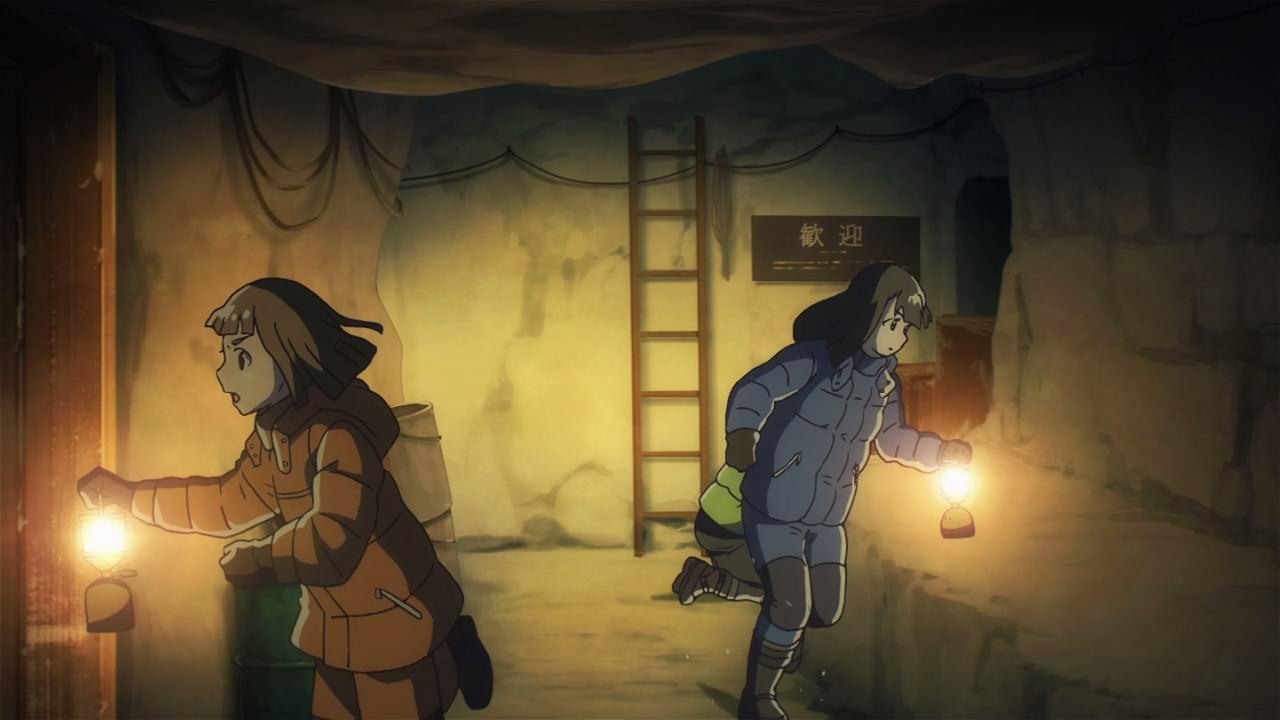 But, it doesn’t mean that she didn’t left something behind as Mari Tamaki and her friends are searching for an item that might belong to Takako Kobuchizawa. 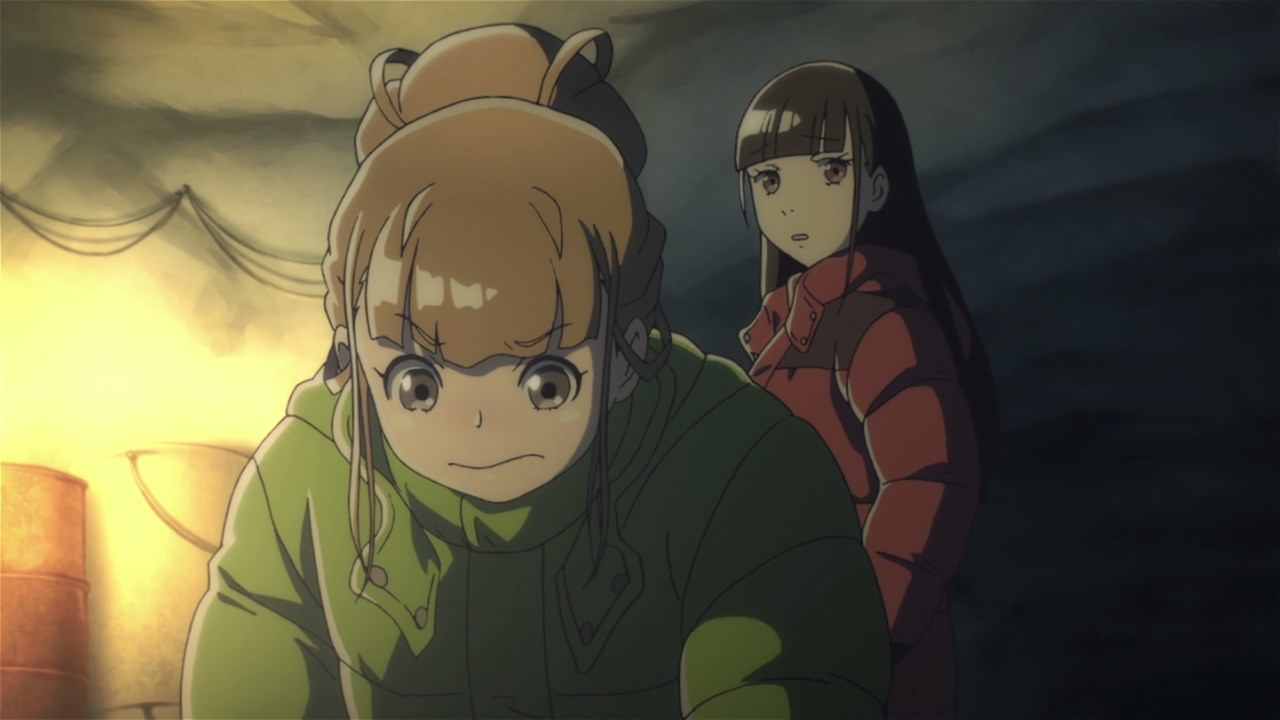 After all, they don’t want this trip to be a waste of time as Shirase’s friends are doing their best to find proof that her mother is there! 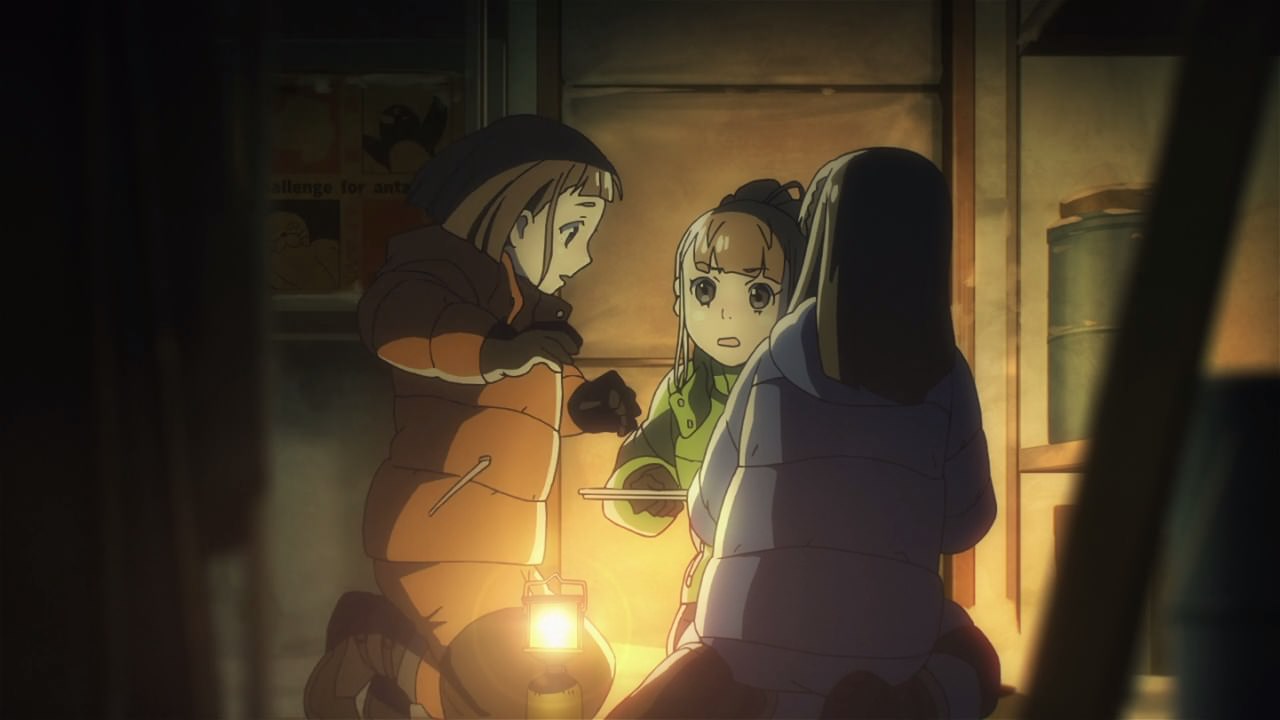 Fortunately, Hinata Miyake and Yuzuki Shiraishi found something that might belong to Takako Kobuchizawa. What could it be? 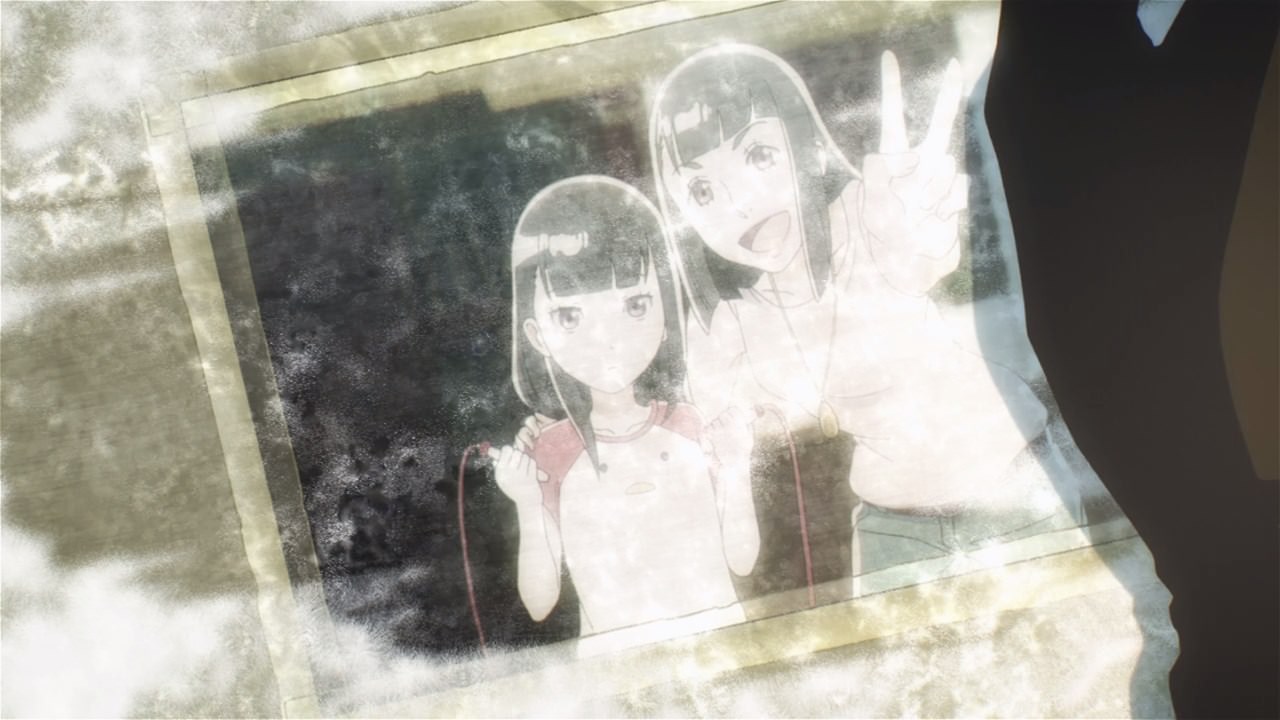 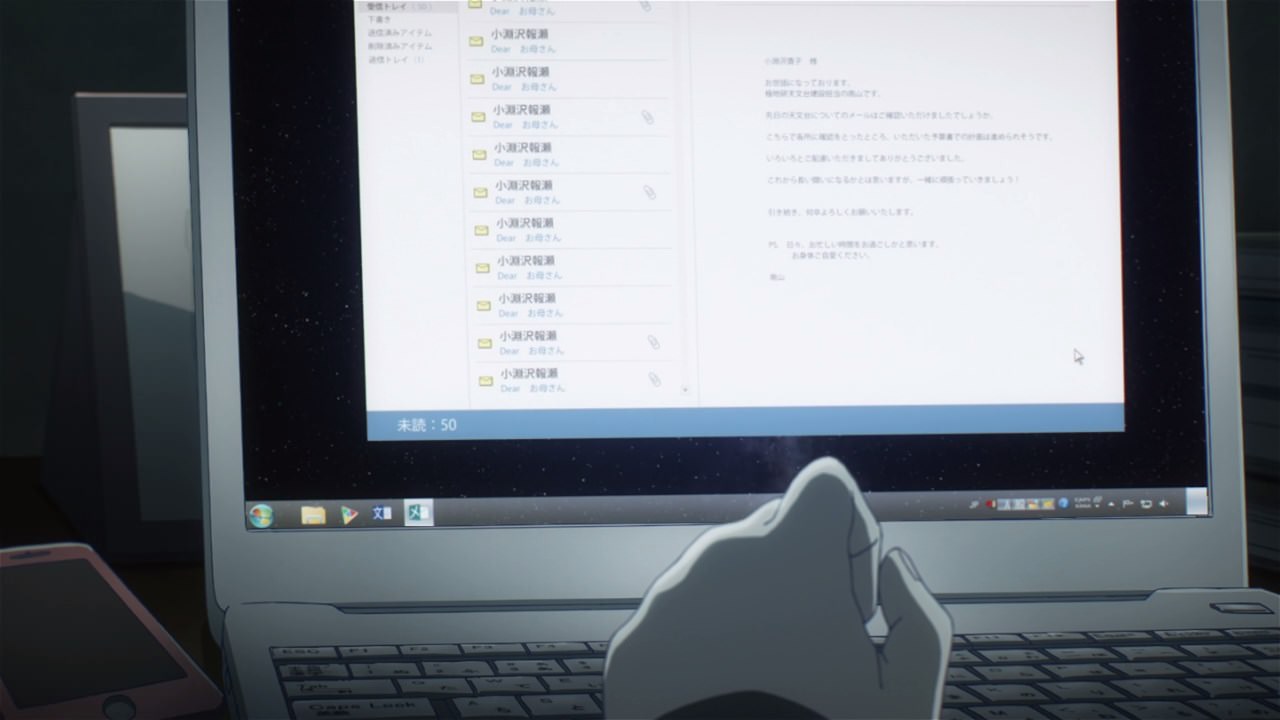 Well, it works surprisingly enough as Shirase opened up the e-mail manager application and to her surprise, Shirase’s e-mails start flooding into the inbox. 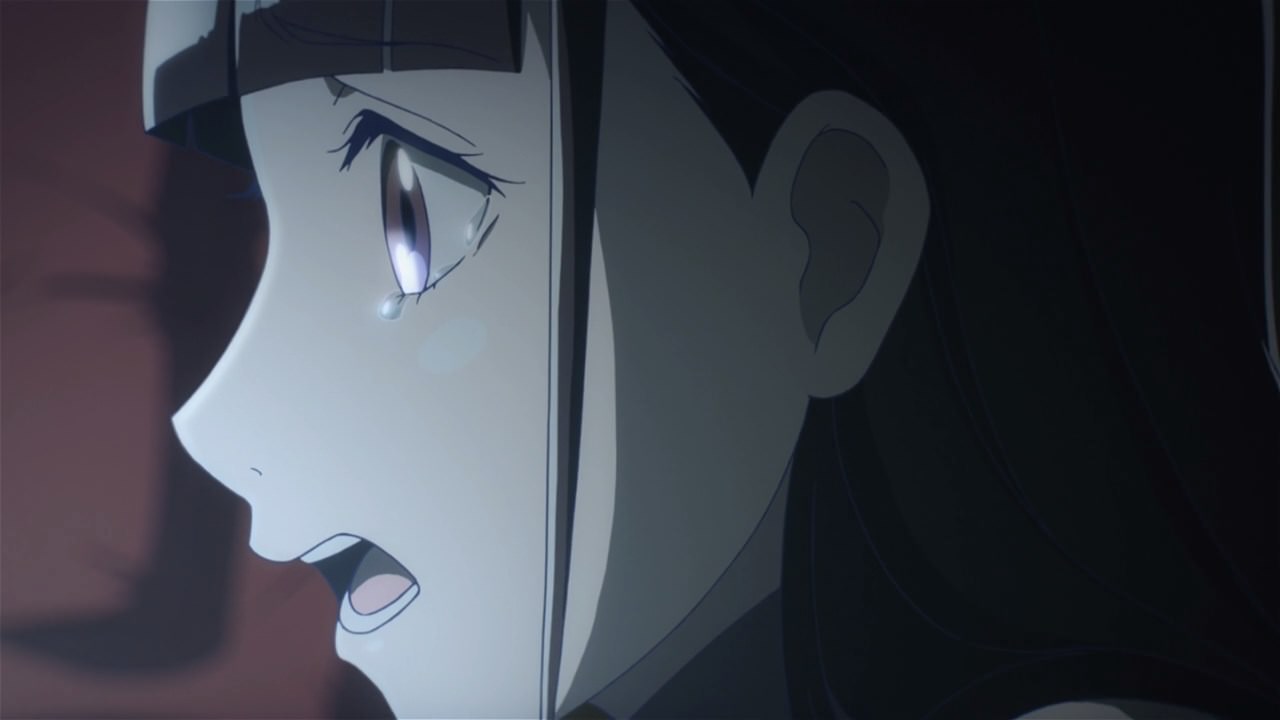 And once she saw those e-mails, Shirase broke down and cry as she realized that her mother has died, thus capping off the exploration in Antarctica.

I have to say that it was an emotional journey for Shirase Kobuchizawa who was motivated to go to Antarctica to find out what happened to her mother. Now, it’s all over as Shirase felt relieved and sad now that she found some closure to Takako’s fate. Of course, I wish Shirase will remain friends with Mari Tamaki and the rest after this trip.

With that said, I’ll see you next time for the final episode of “A Place Further Than the Universe”.