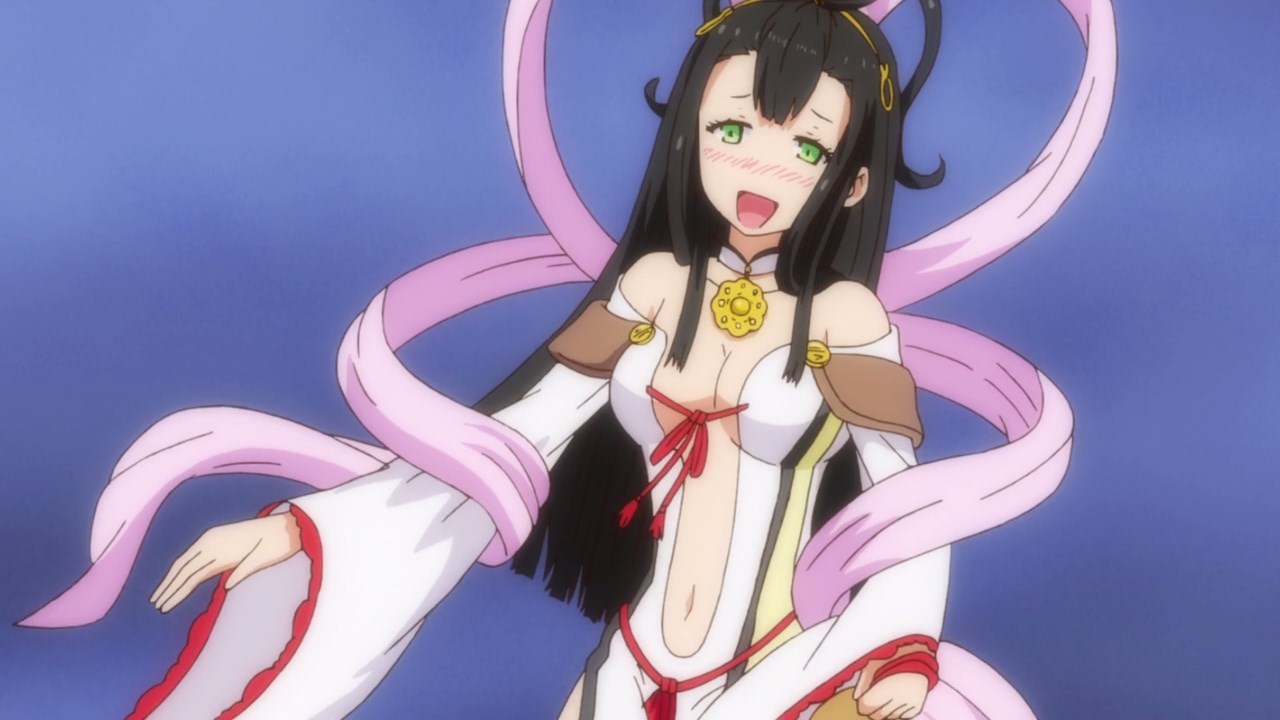 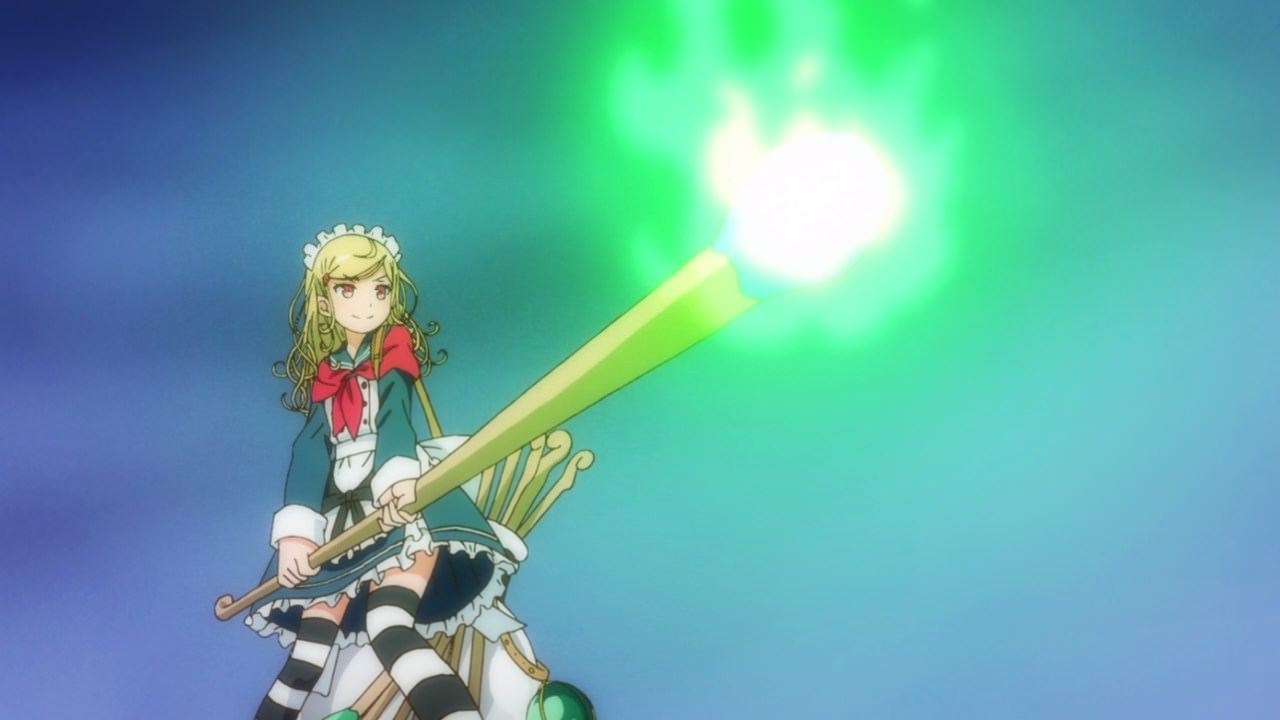 Well everyone, Märchen Mädchen is back after a two-week hiatus just to fix the animation quality. Then again, it doesn’t fix that much as this show still has some low-quality animation present.

Anyways, it’s time for the match between China and the United States where Li Xuemei will face against Lynne Daves and her teammates all by herself. However, it’s not like Li Xuemei would just give up the fight as she uses her secret technique… using booze to become a drunken master! 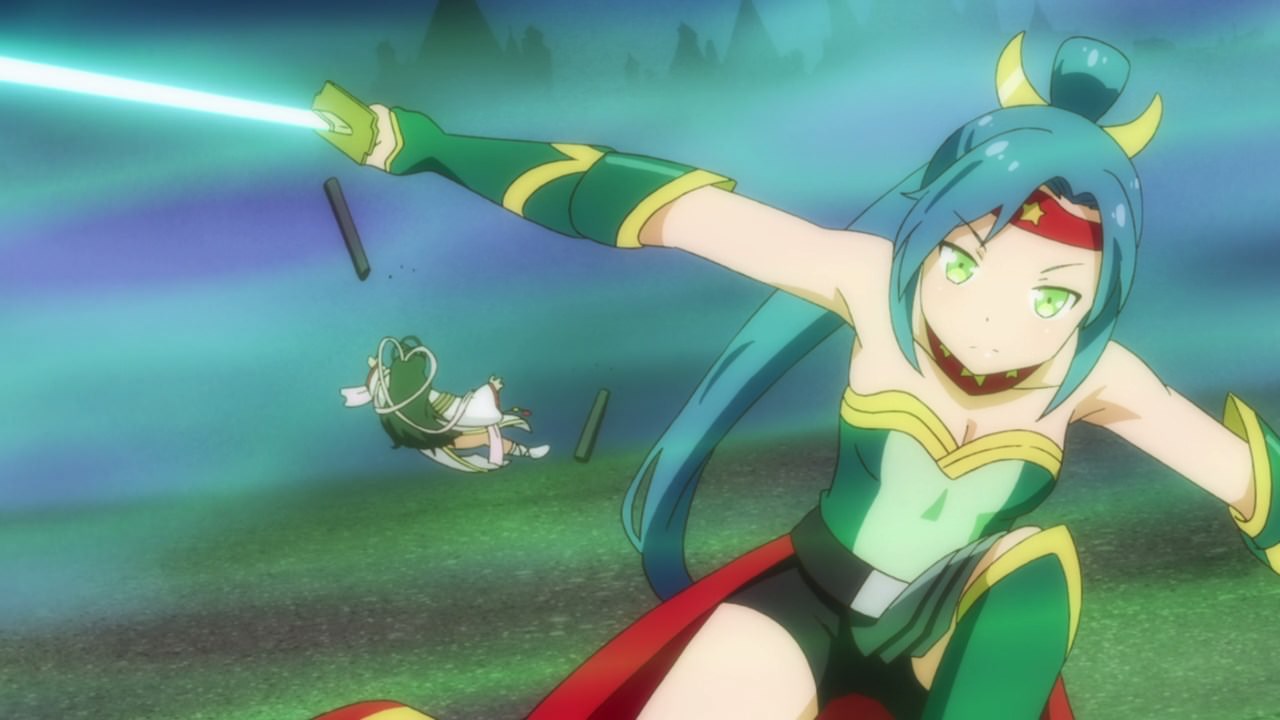 Unfortunately, Lynne Daves knows Xuemei’s weakness so she lit a special scented match just to snap out of her tipsiness, enabling one of Lynne’s allies Cameron Welles to use the power of the For- I mean Stardust Wars to beat Li Xuemei, thus beating the Chinese representatives in the first night of the Hexennacht tournament.

But you know what, the American team just cheated their way out thanks to Yumilia Qazan’s intel, which is not surprising since Lynne Daves used her until the Coalition team got eliminated. What a bunch of hacks they are! 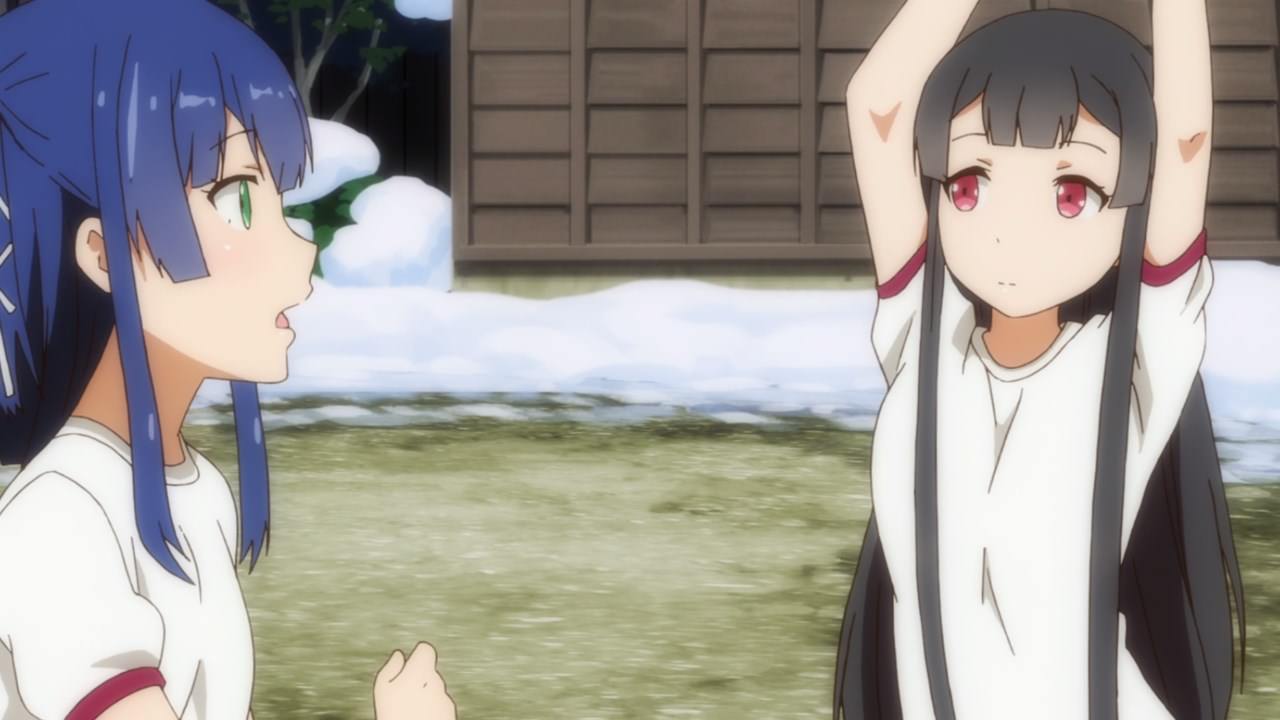 Moving onto the next scene as Hazuki Kagimura and the Japanese team went to the Tsuchimikado residence to not only train for their upcoming match against the Japanese, but to learn more about Hazuki’s Origin powers and how to use them properly since she can’t use it to its full potential.

And while the likes of Shizuka Tsuchimikado, Ariko Kasumi, and Mai Kidohara will train Hazuki on how to use her Cinderella powers, they’re not the only ones who will do it… 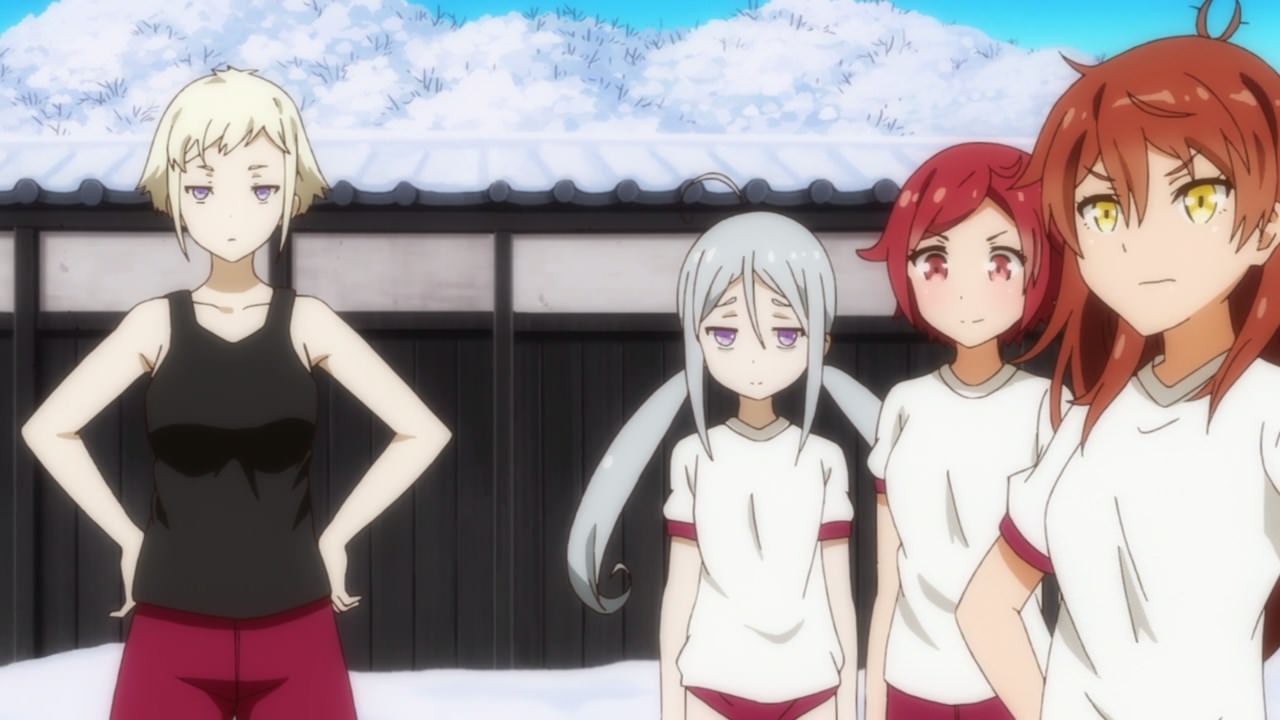 So, both the Russian and the Coalition team joined in to help the Japanese team since Hazuki Kagimura and her friends got a lot of respect from the likes of Maria Rasputin and Yumilia Qazan.

But anyways, I’m glad that they’re here to help Hazuki out since she can’t figure it out on how to use her modified Origin. 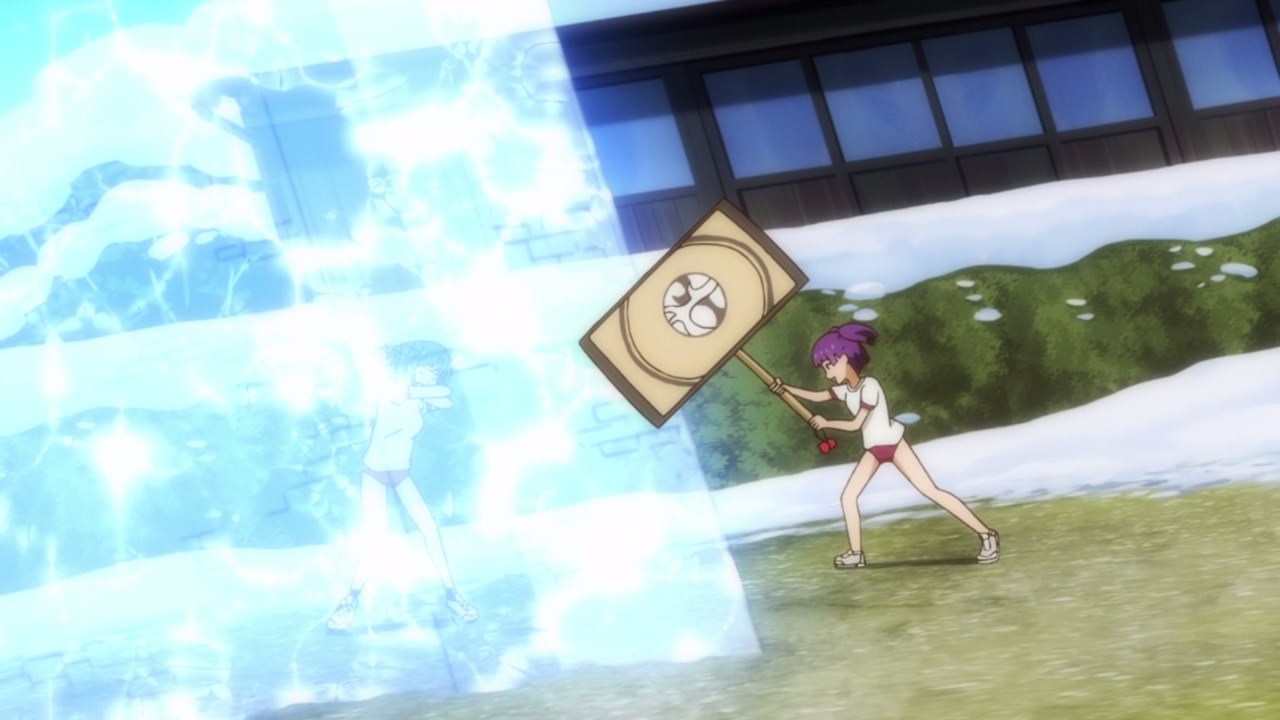 And speaking of Hazuki’s Cinderella, it appears that her Castle magic has its limits where the more she receive attacks from opponents, the clock will go faster until it strikes 12 midnight in which her Castle crumbles.

Well, at least Lynne Daves didn’t know about this weakness… or is it? 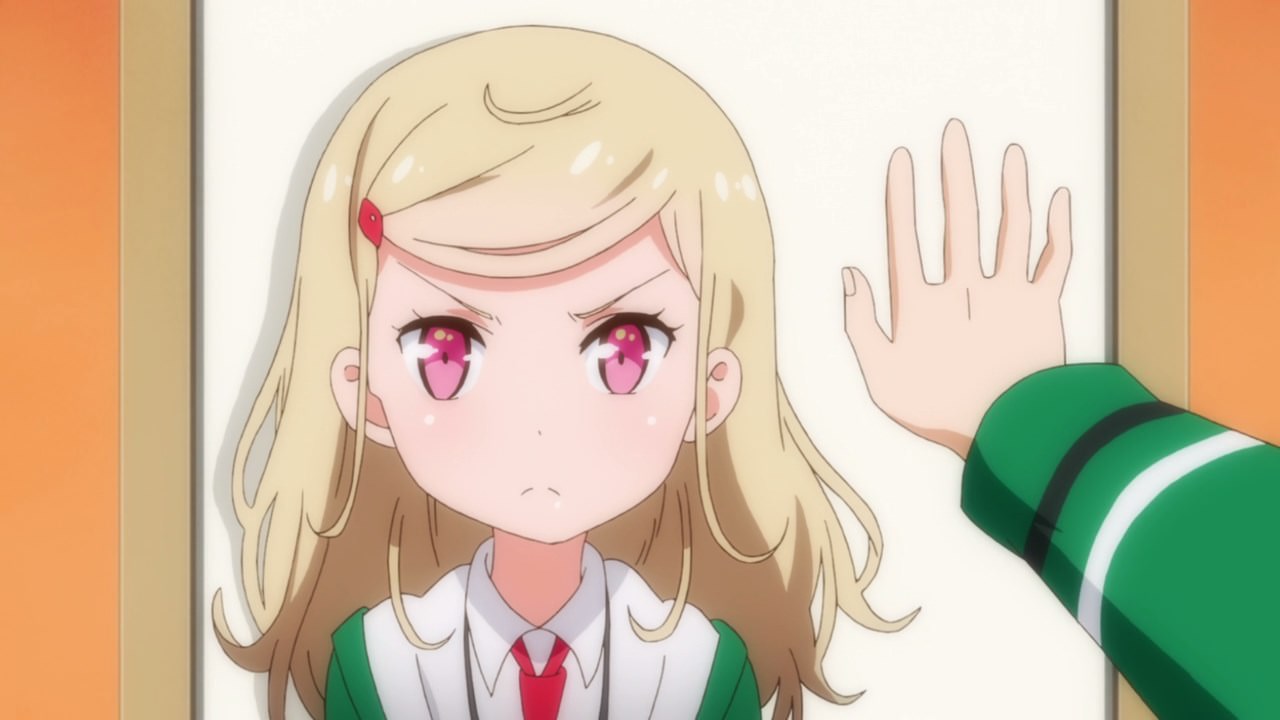 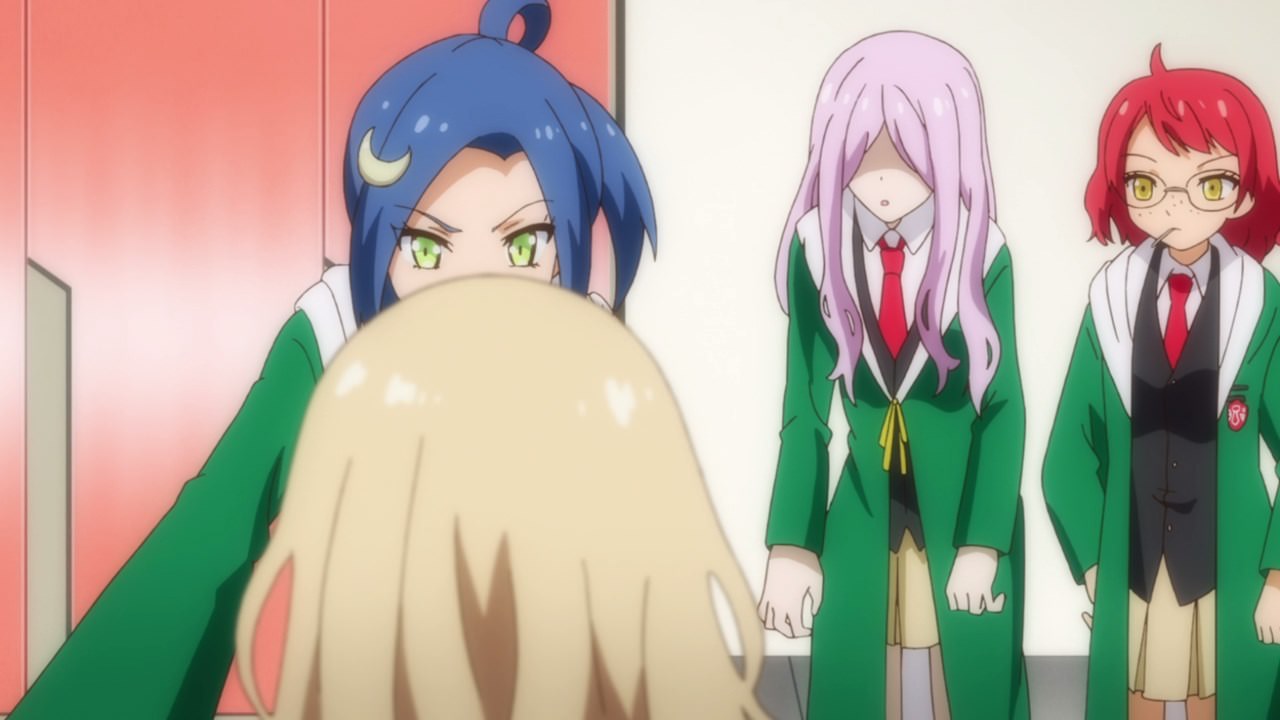 Speaking of Lynne Daves, seems that her teammates don’t agree on her illegal methods as Cameron Welles got angry on Lynne’s blatant cheating.

I mean, they wanted to win fair and square, but Lynne Daves still continues to do so because she’s doing it for her daddy. Like I don’t give a damn about her anyway as I want her team to lose! 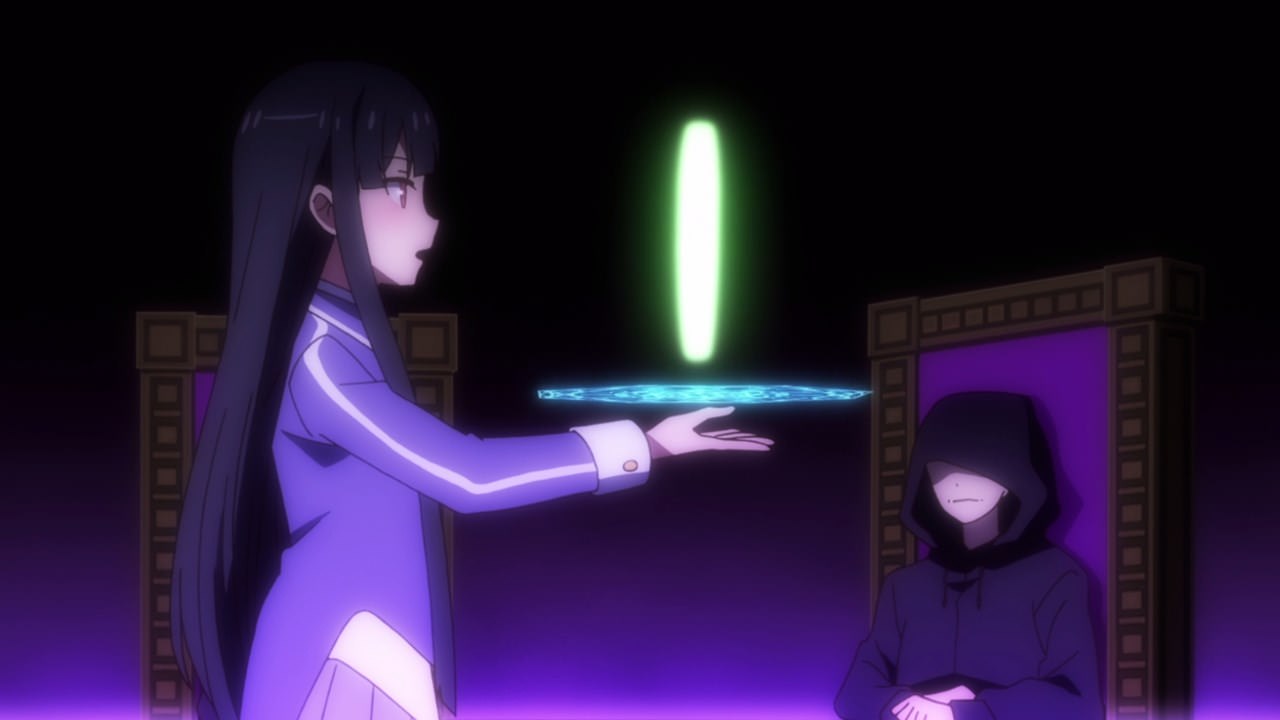 Lastly, it appears that the Committee has summoned Shizuka Tsuchimikado in order to get the Origin of Kaguya-hime because they say that Shizuka’s mother fled the battle against the Flecks, something that Shizuka won’t believe it. C’mon, they’re just twisting their words just to hand over the Origin from her.

Eventually, the pressure from the Committee has forced Shizuka Tsuchimikado to hand over the Kaguya-hime Origin to them, which is bad timing because there’s a match coming up against the American team. Without the power of Kaguya-hime, the Japanese team might get eliminated, but that’s what the Committee wanted to do in the first place because they’re assholes! 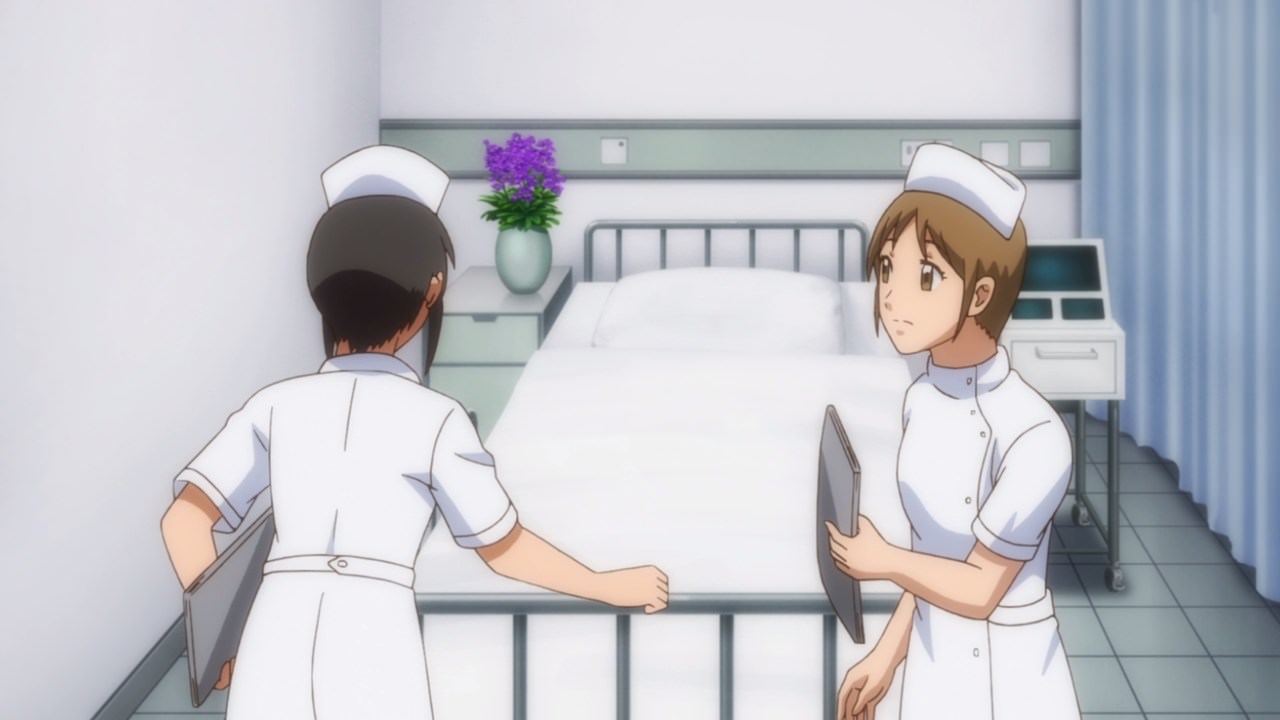 Fortunately, it seems that one student from Kuzunoha Girls’ Magic Academy will become a backup player for the upcoming match against the American team. Who could this Mädchen be if you may ask? 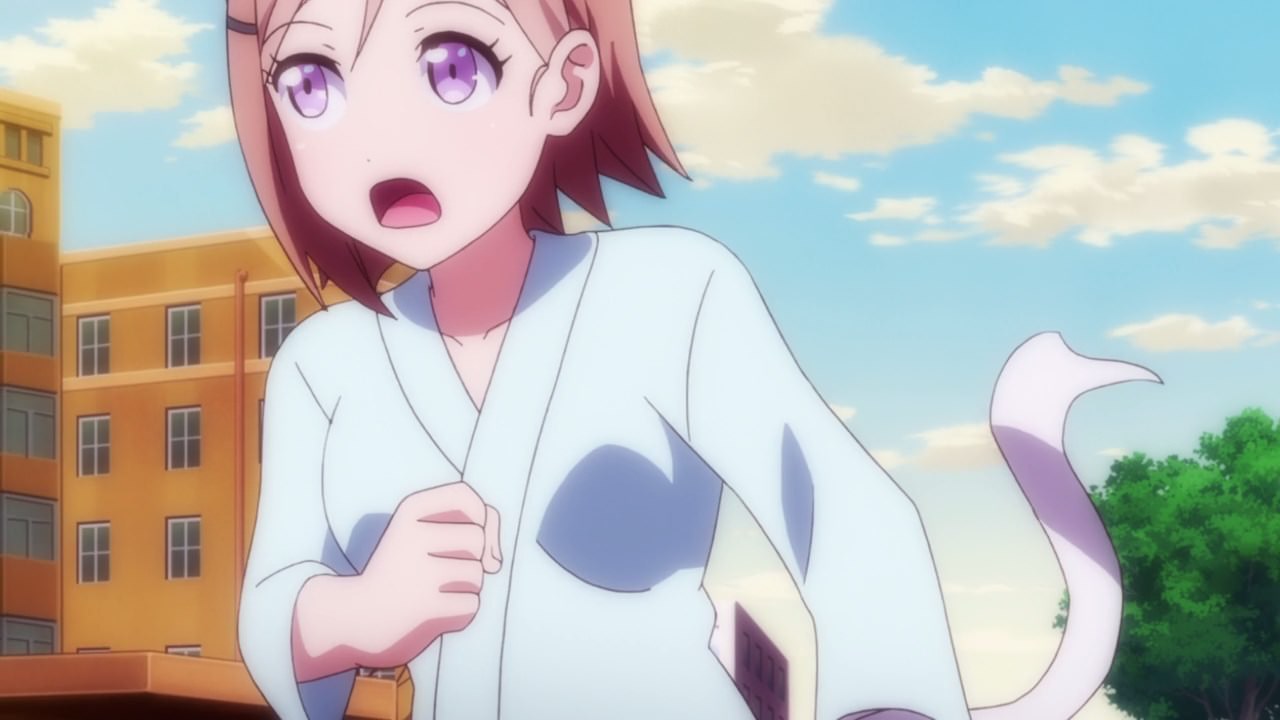 Well, turns out that this backup Mädchen happens to be Sachi Hino as she got out from the hospital. Don’t know if it’s a bad idea to have her as Shizuka’s replacement since Sachi has some injuries.

But anyways, she’ll be arriving at Kuzunoha Girls’ Magic Academy on the next episode… in one piece hopefully!