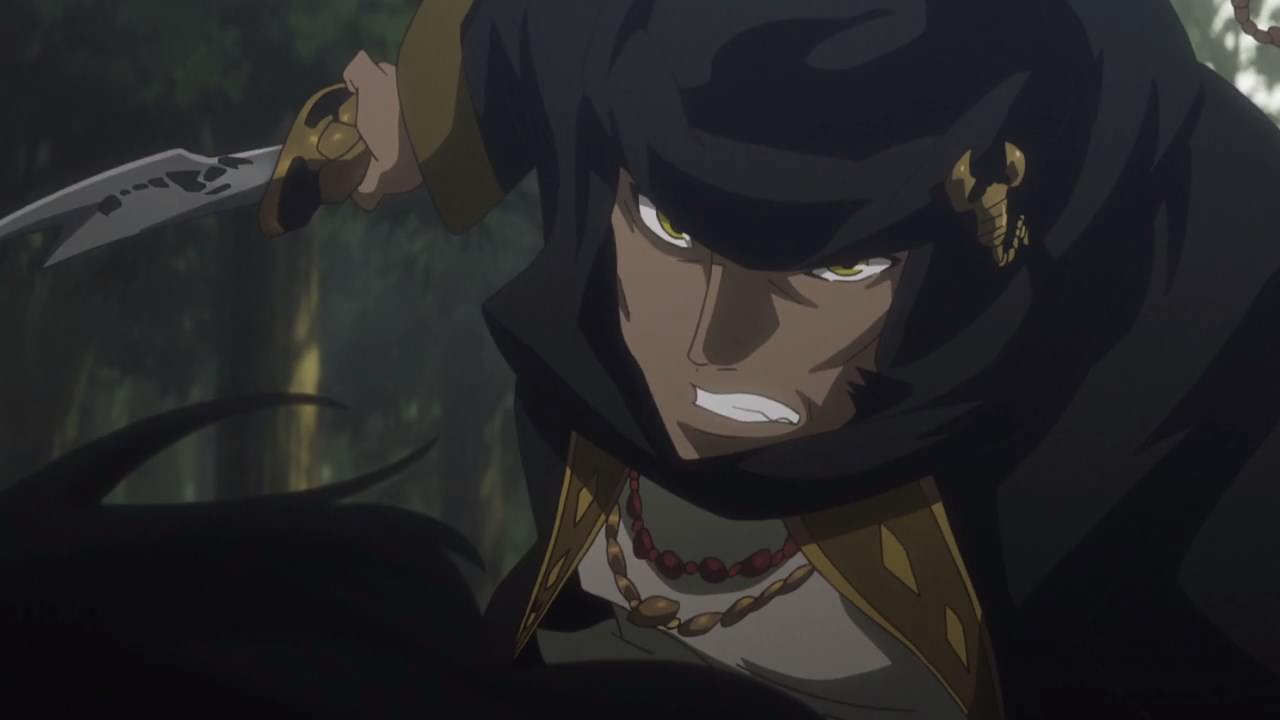 Here’s Prince Milza Kuces, the new ruler of Altirk as he continues to subjugate everyone who still refused to bow down to him. 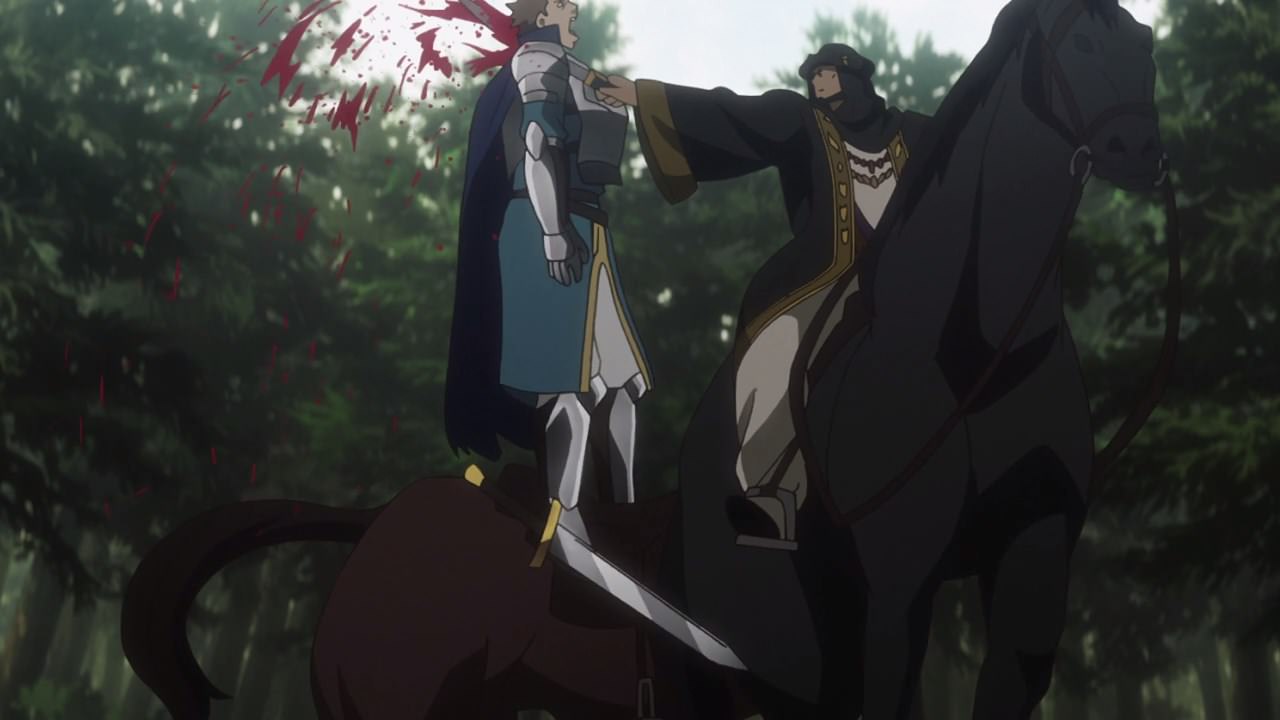 Of course, those who are loyal to Earl Villar Constance end up being killed instead. But yeah, Milza will have a hard time taking down the remnants of the late Lustful Earl. 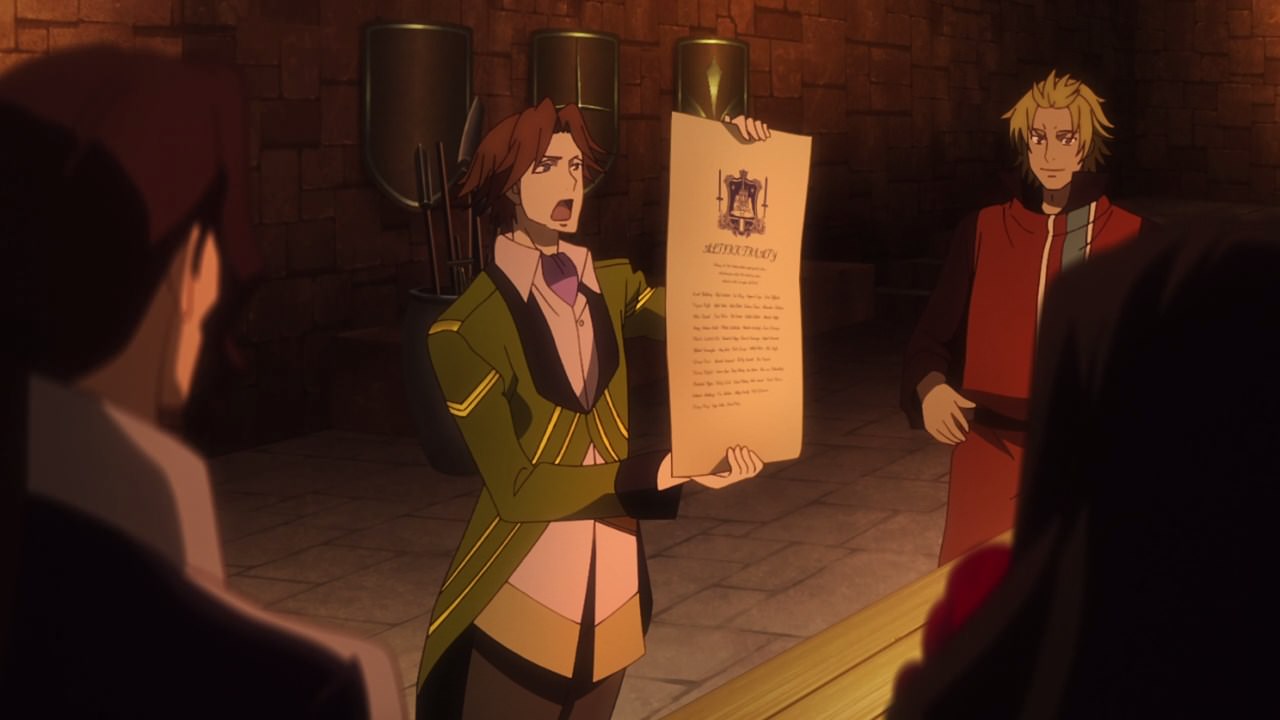 Meanwhile, various lords who are allies to the late Earl Villar Constance have gathered in Regalia to sign the Altirk Treaty.

Of course, someone needs to become the leader as most the lords suggested to have Selge Constance take the role as their leader. 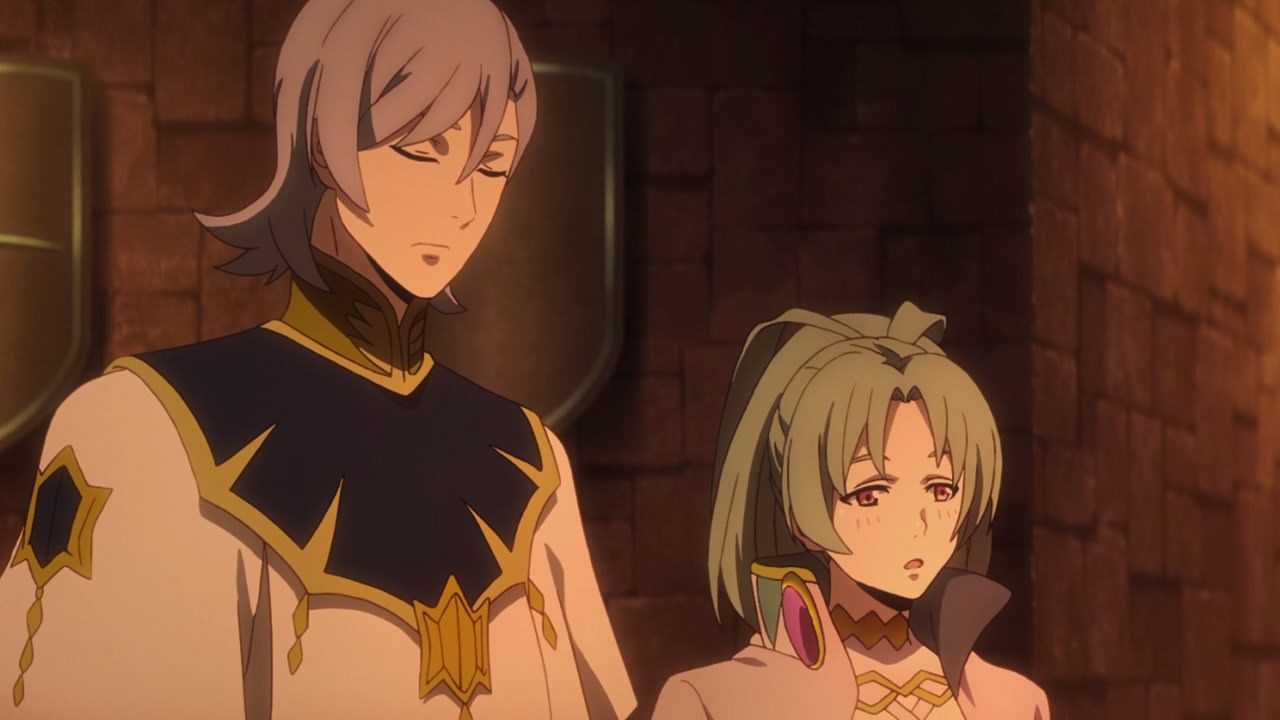 However, Selge says that he’s not worthy to take the mantle from his brother Villar as he wants Lassic David to lead the treaty. 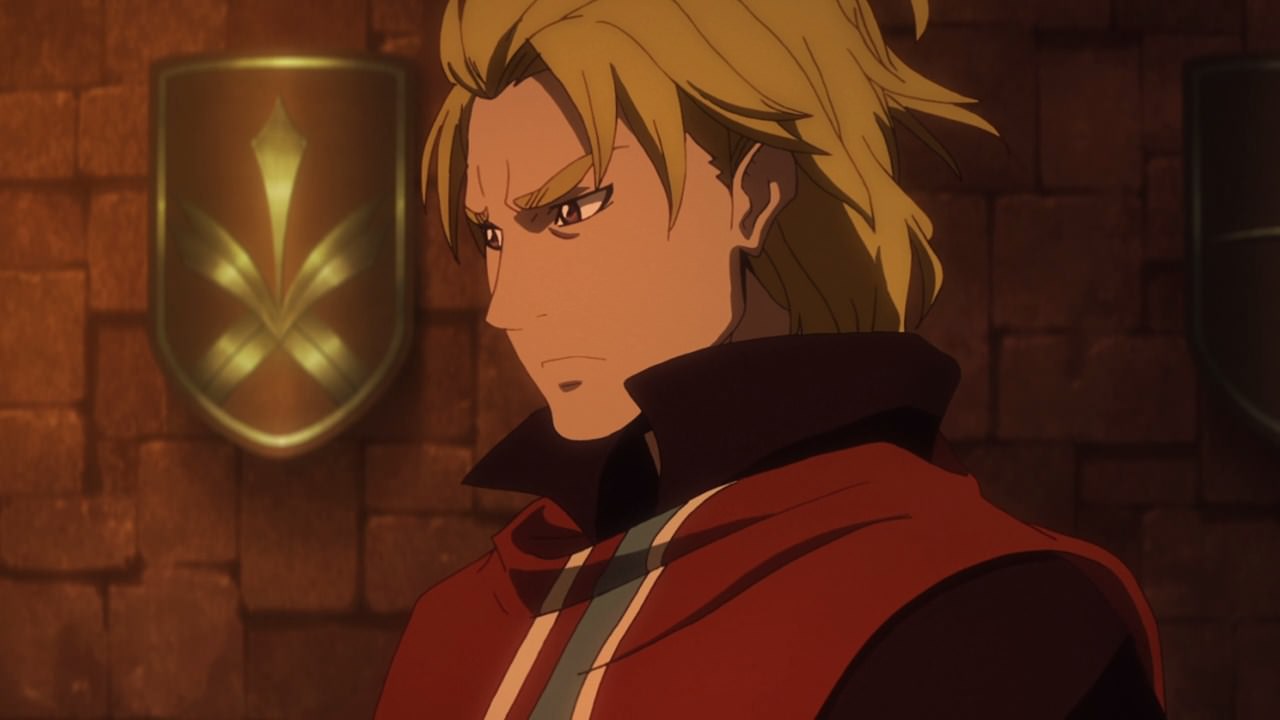 Then again, Lassic David wants Theo Cornaro to take the role as the leader of the treaty since Lord Lassic served under him for a short time.

Not only that, but Villar is somewhat sees Theo as having potential to become a better lord someday. Of course, some people don’t want to take risks and have Theo Cornaro as their leader. 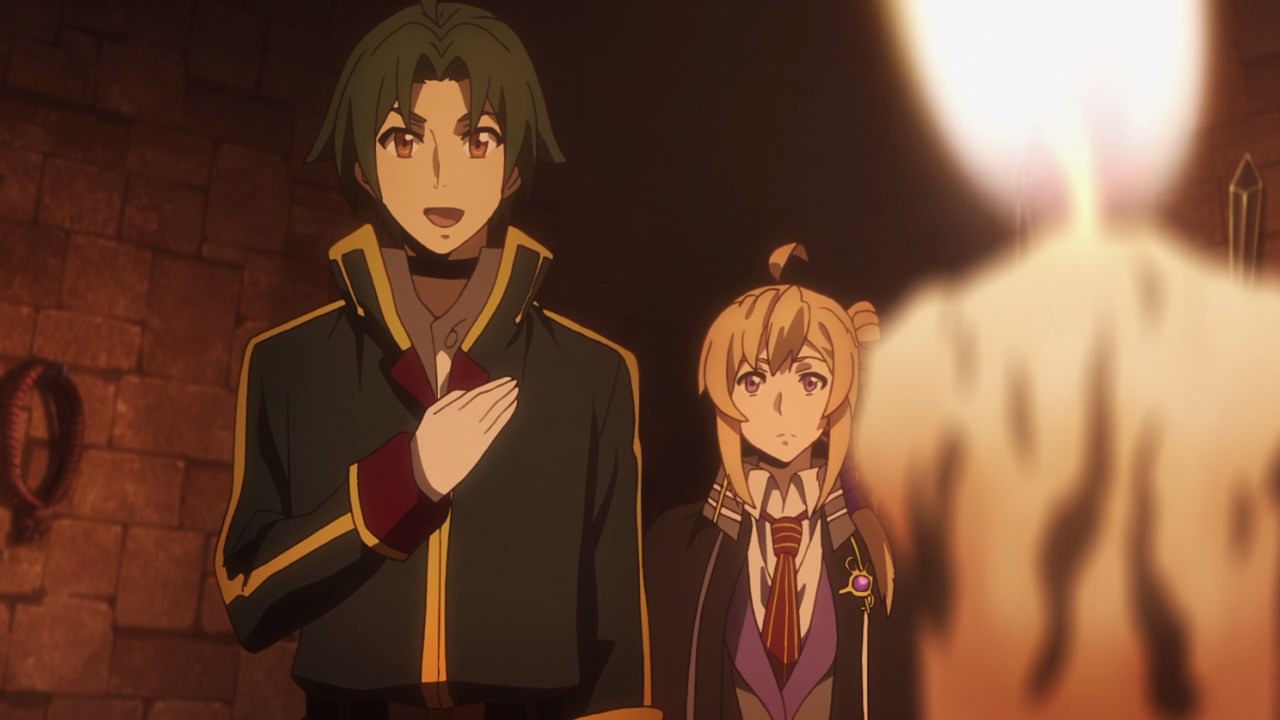 And speaking of Theo Cornaro, while he’s thankful that Lassic David offered him a leading role, Theo will have to decline it for the time being and have Lassic as the leader of the treaty for now.

Sure that it’s a bummer that Theo didn’t become a leader of this new treaty, but he’s a humble man and Theo Cornaro will prove to everyone that he can become a better lord than anyone else. For the time being, Lord Lassic David becomes the leader of the Altirk Treaty. 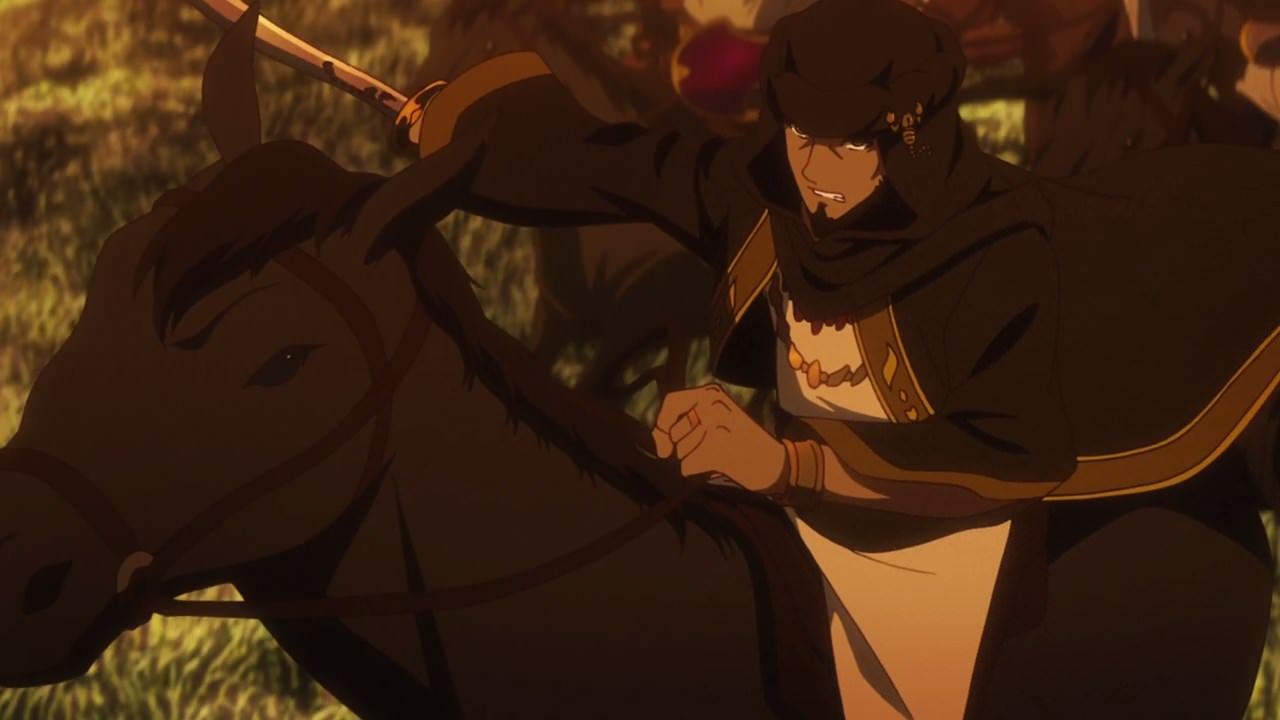 And with Lord Lassic becoming the leader, it’s a perfect time for the Fantasia Union as they got a lord who can go toe-to-toe against Milza Kuces, which is fine for him since Milza is itching to fight a worthy opponent. 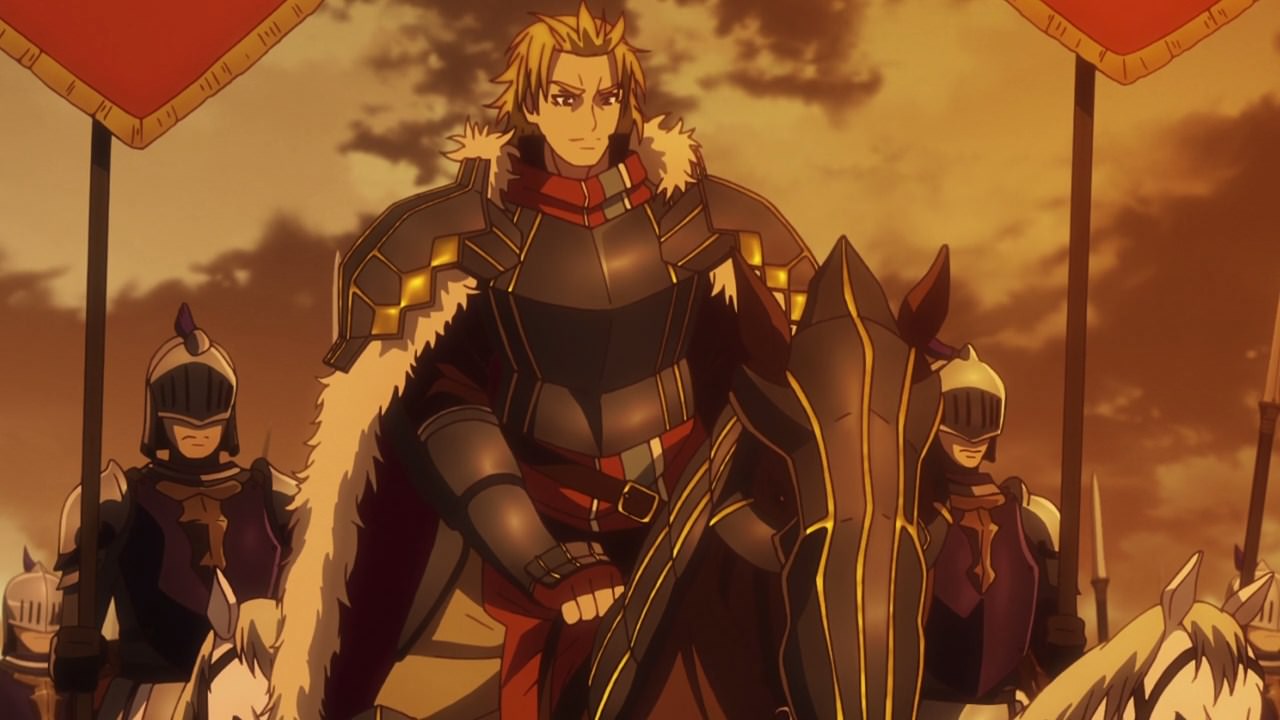 But anyways, Lord Lassic David has arrived together with his army as he’s ready to take on Milza Kuces and his Dartagnian forces for the right to claim the whole Altirk region. 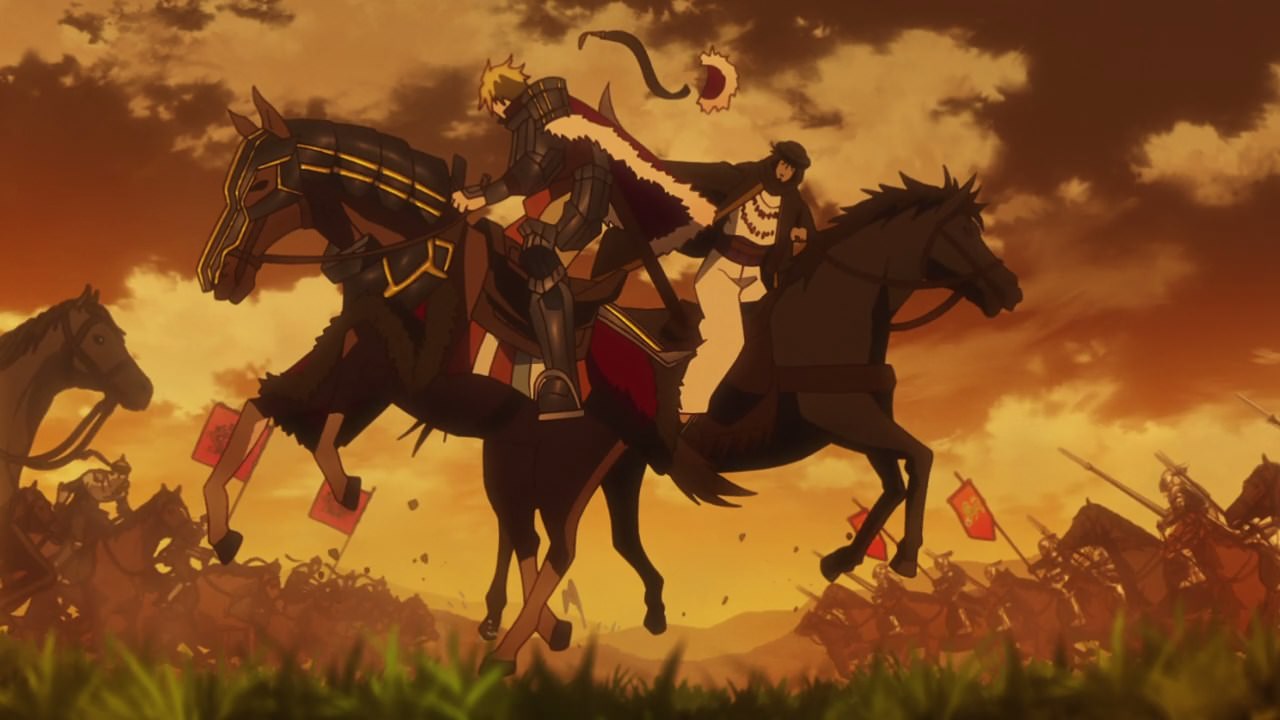 And so, both lords and their respective armies clashed with neither of them giving up any ground during this battle.

I have to say that this is the most intense fight yet with two outstanding lords clashing to see who’ll claim the entire region. 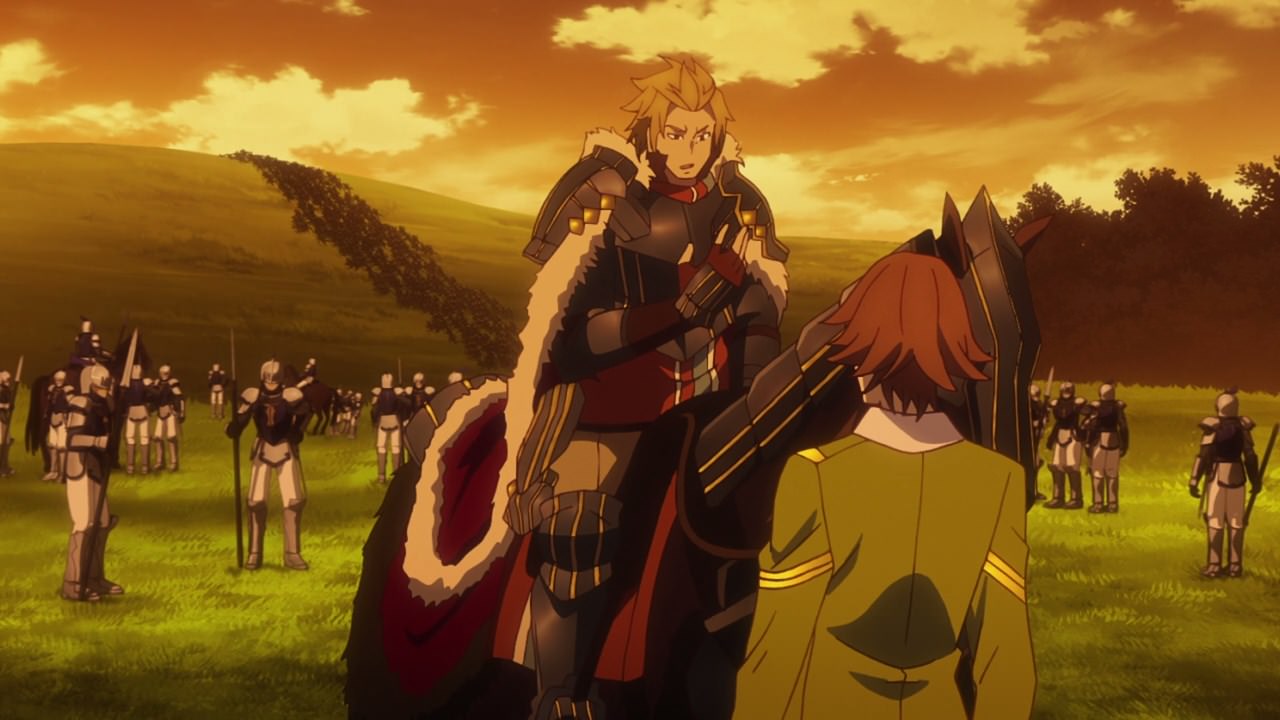 Unfortunately, both armies end up in a draw as Lord Lassic David returned with only a cut from his nape.

Uh Lord Lassic, I know that you almost got beheaded by Milza, but you’re still in danger of losing lots of blood until you’re dead! 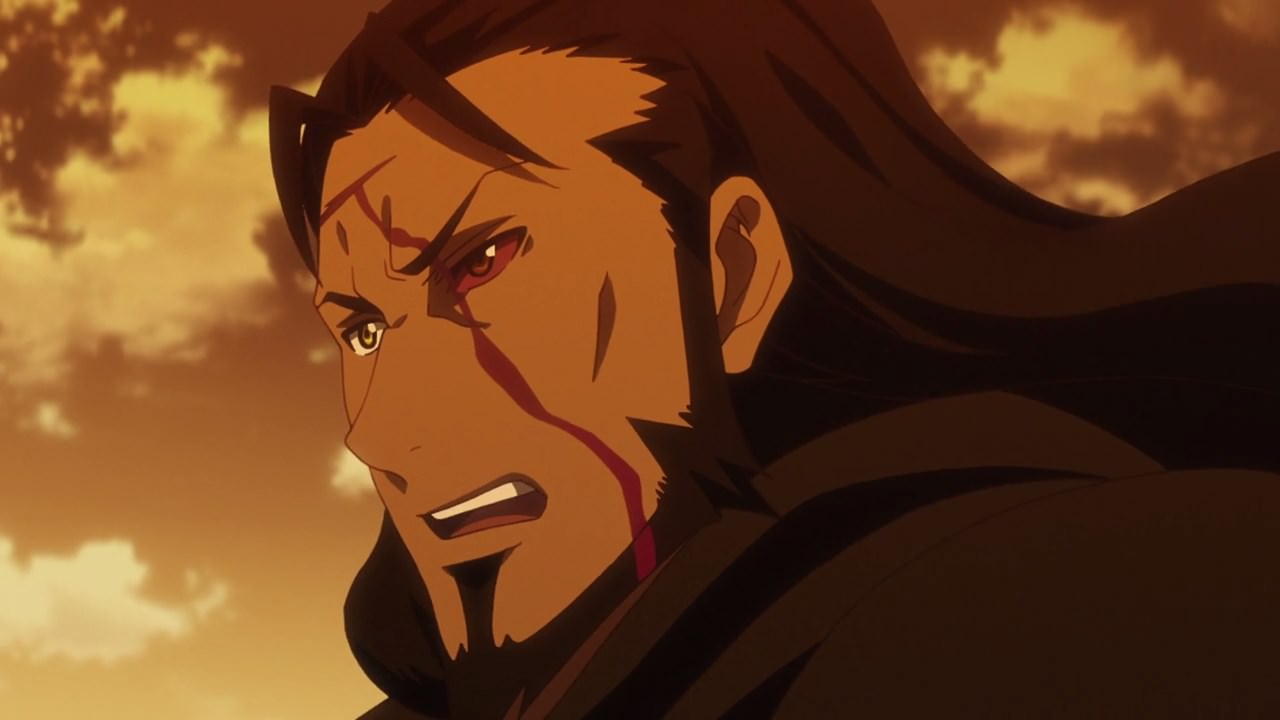 As for Milza Kuces, he got a gash on his forehead and his left eye is covered in blood. I don’t know which injury is worse, but I say that Milza almost got lucky since he got minor scratches compared to Lord Lassic.

Still, both lords survived as they retreated the battle. They might battle again, but Lord Lassic needs to be careful next time. I mean, that was a close call there! 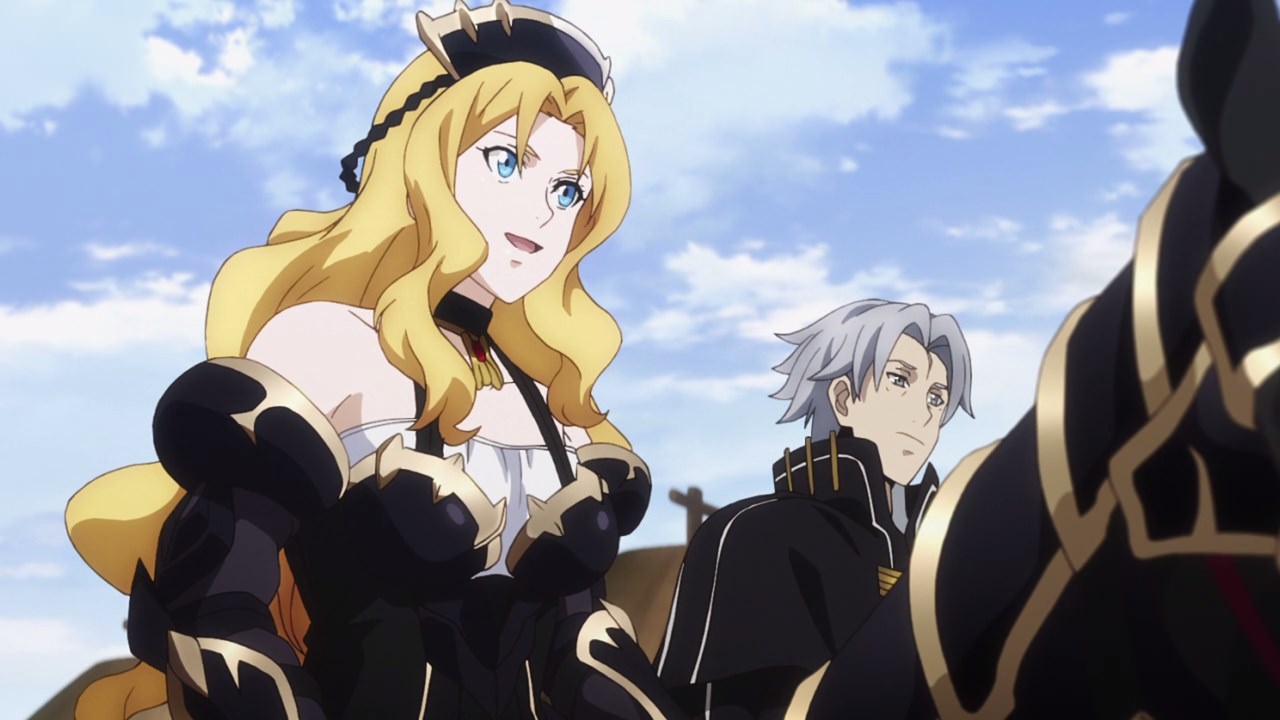 But first, Marrine wants to have a conference towards Theo since she haven’t seen him for a long time since rejecting his offer to join the Factory Alliance. 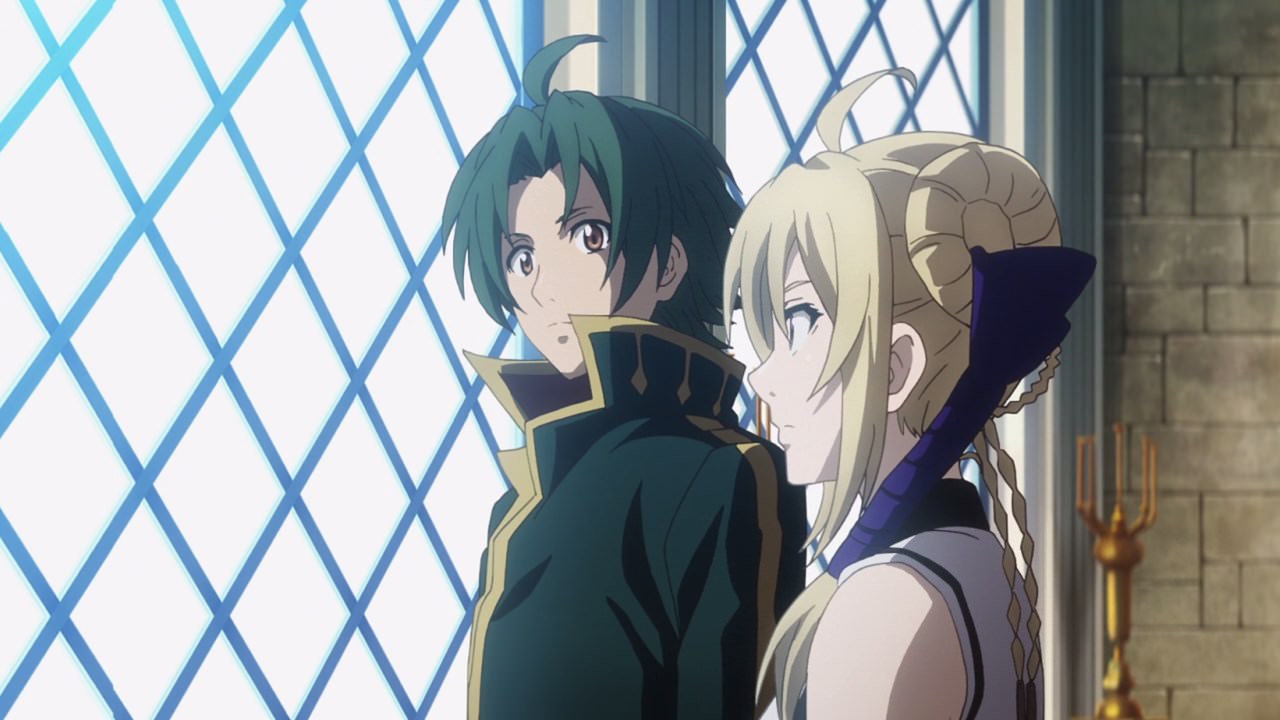 And speaking of Theo Cornaro, while he agreed to have a conversation with Margrave Marrine, Siluca Meletes told Theo to be cautious of everything because the Valdrind Knights or even her father Aubeste Meletes might get him if the conference get sour. 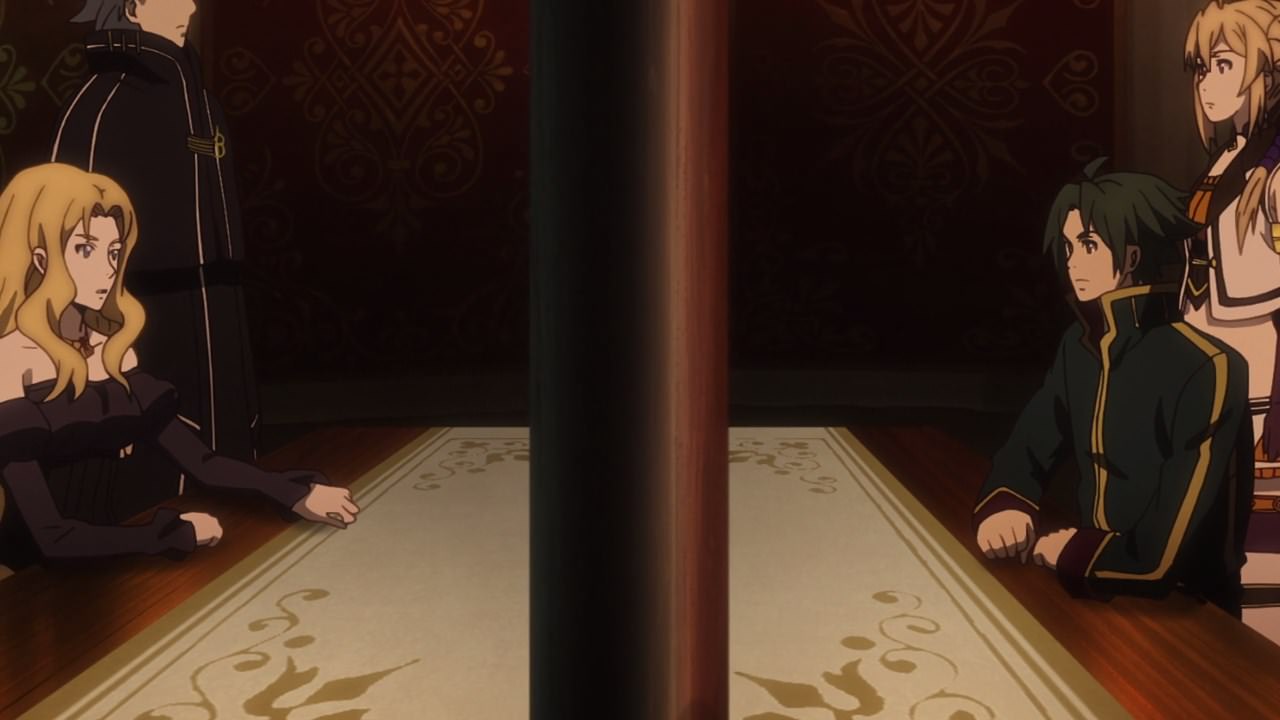 With that said, it’s time for the conference between Marrine Kreische and Theo Cornaro and the atmosphere is very tense. For Marrine Kreische, the only thing she wants is to unite the entire continent with military force, something that the Fantasia Union opposed it since they want a peaceful co-existence between two superpowers. On the other hand, Theo want nothing more than to reunite both the Alliance and the Union in his own way with little bloodshed, especially when he wants Marrine Kreische to be reunited with Alexis Doucet. Then again, I don’t think it’ll happen since she gave up her virginity back in Episode 9.

So with no further resolution between two sides, Marrine Kreische has no choice but to invade Bultava which Theo Cornaro won’t let her do as she pleases. However, Margrave Marrine and her Valdrind Knights has decided to make their retreat as they found out that Earl Klute Gallas has defeated King Erik and his Nordic forces, which leaves her territory vulnerable to attacks from the Union. Well, at least he didn’t need to fight against Marrine.

Anyways, Theo Cornaro and his domain of Bultava is safe for now, but he’s not gonna rest his laurels yet as Theo will go to his homeland of Sistina and liberate the island from the Rossini family because he wants to be recognized by other lords. 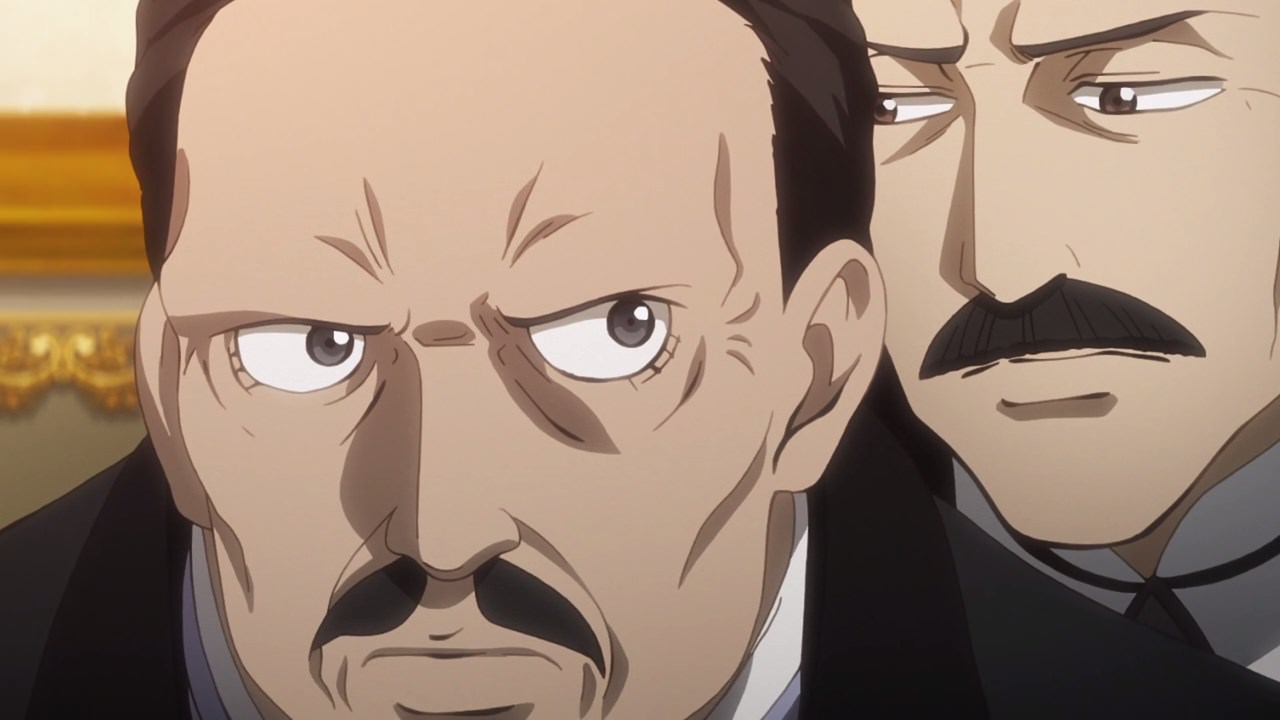 And when Lord Pederico Rossini heard about Theo Cornaro’s return, he’s very alarmed about it as Lord Pederico told his 3 sons to prepare themselves on taking down Theo and his army. C’mon, Theo Cornaro is a man not to be taken lightly.

But that’s about it for the first half of this show as Record of Grancrest War will return next month for the second half. Will Theo Cornaro successfully liberate his homeland from the oppressive Rossini family? We’ll find that out!