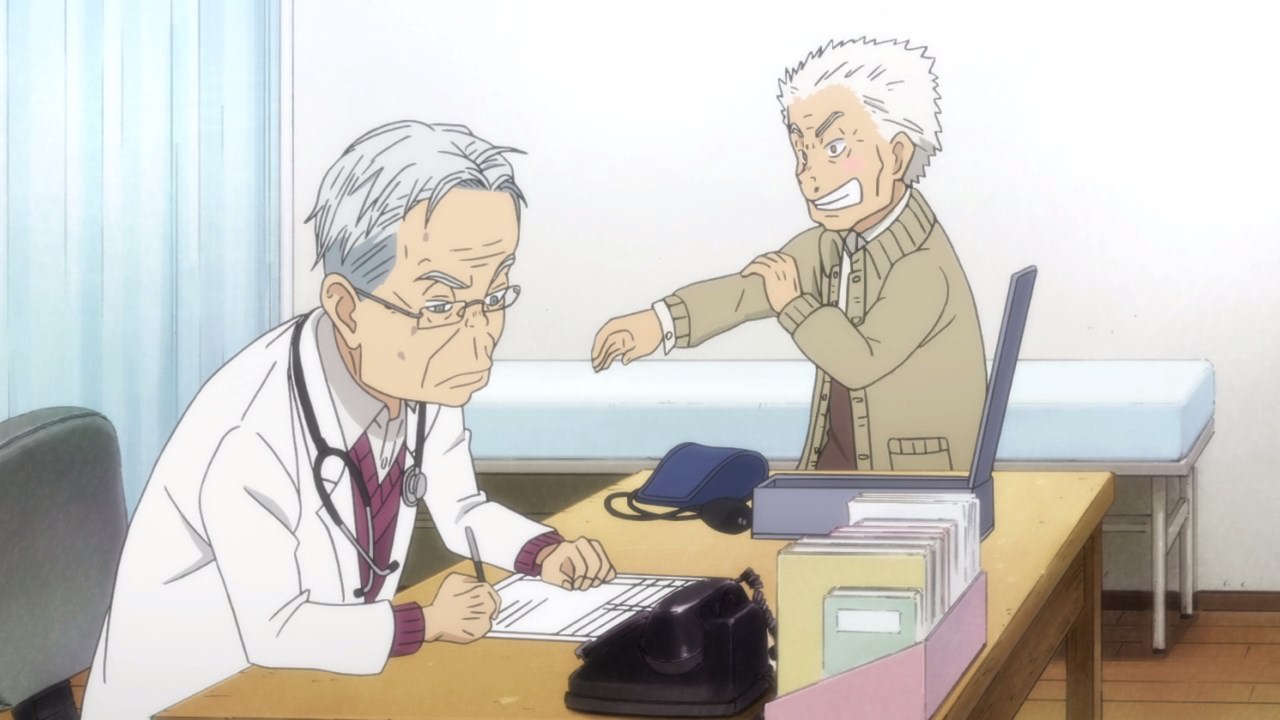 Hey guys and girls, let’s start this episode where Someji Kawamoto is getting his check-up! While he’s fine and all that, Someji-san is worried about his granddaughters’ future. 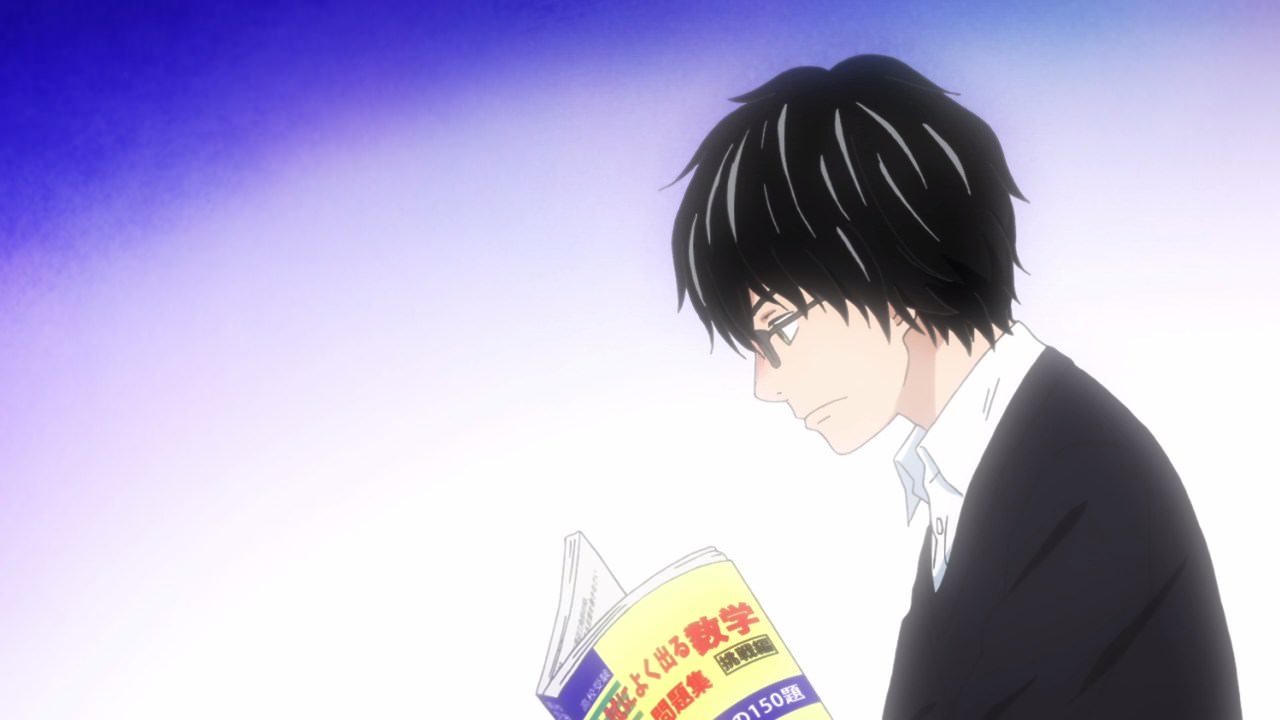 But anyways, this is the penultimate episode where Hinata Kawamoto will be taking her entrance exams at Komahashi High School.

Oh yeah, here’s Rei Kiriyama as he’s currently tutoring Hina-chan, especially when it comes to her weaker subjects like Mathematics. On the other hand, Rei talks about Yuusuke Takahashi getting a scholarship at a high school situated at Kouchi Prefecture. 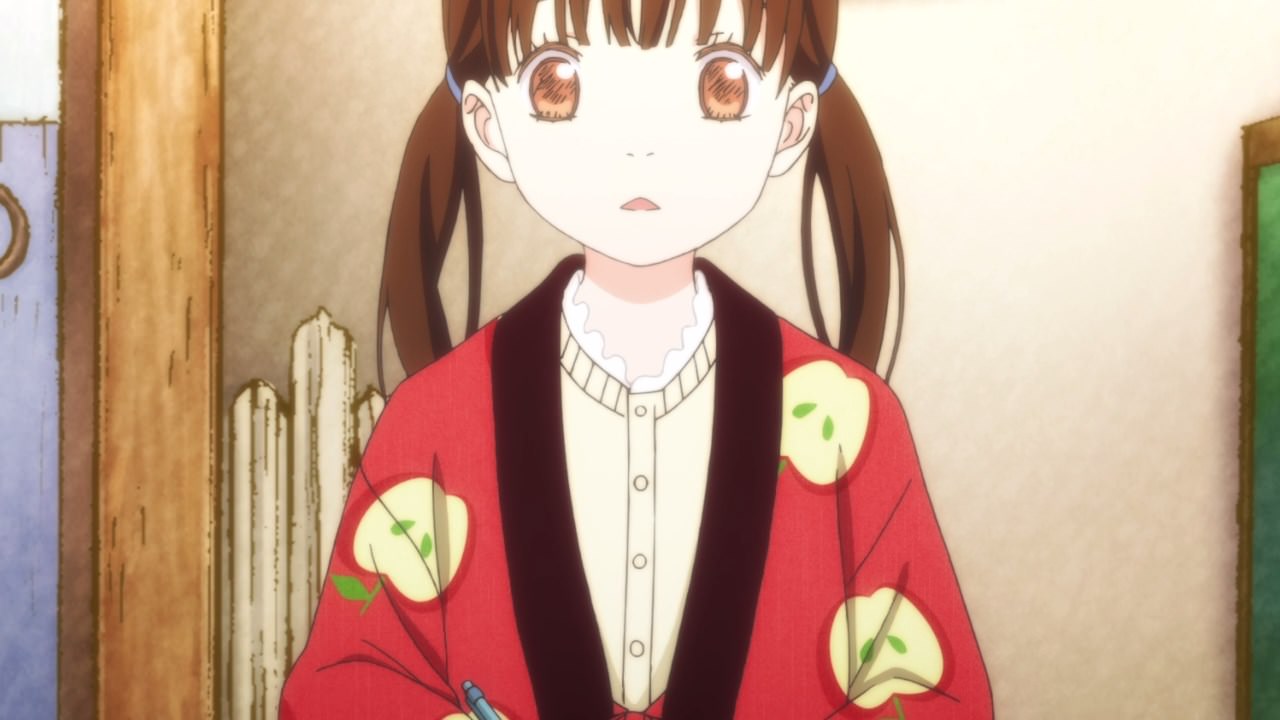 Unfortunately, it appears that Hina-chan got stunned when Rei-kun told about Yuusuke going somewhere far away from Tokyo. Um Kiriyama, that was insensitive coming from you!

Well, Rei realized that he’s such an idiot for saying that towards Hinata. At least she didn’t get any second thoughts leading up to the entrance exam. 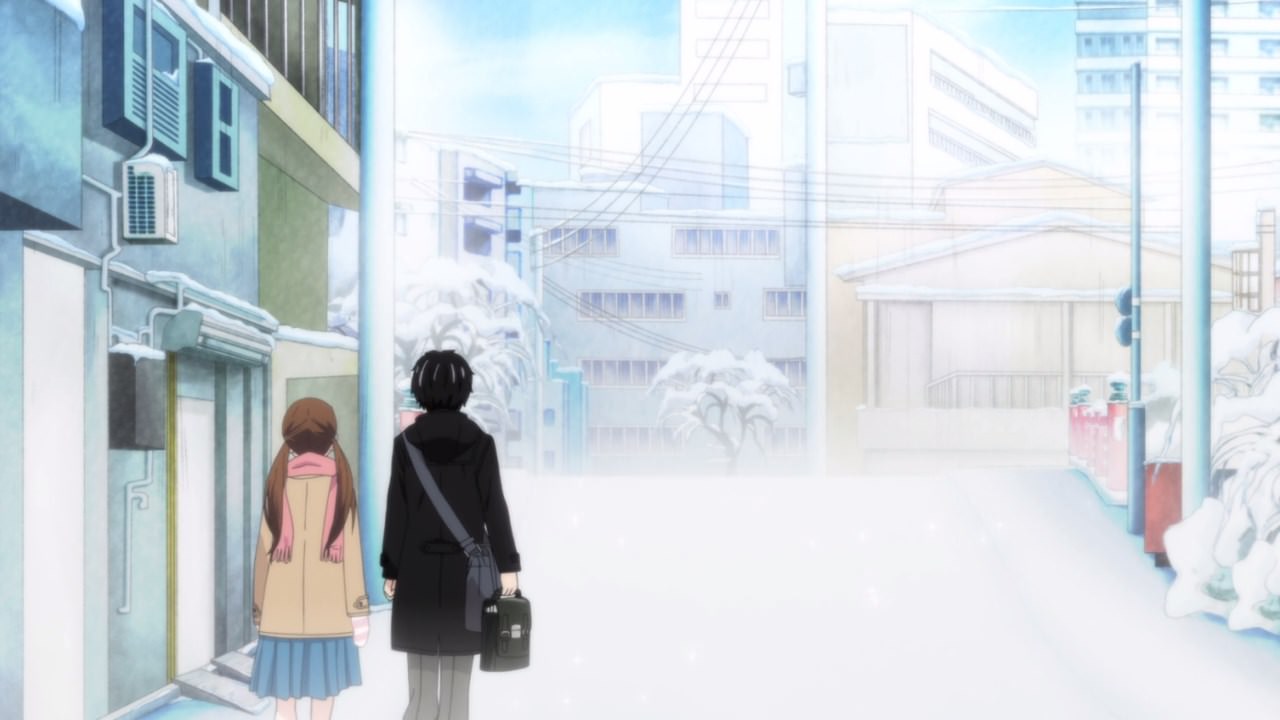 In any case, Rei Kiriyama continues to tutor Hinata through thick and thin, eventually accompany her to his school for the entrance exam. Let’s hope that Hina-chan pass the exam. 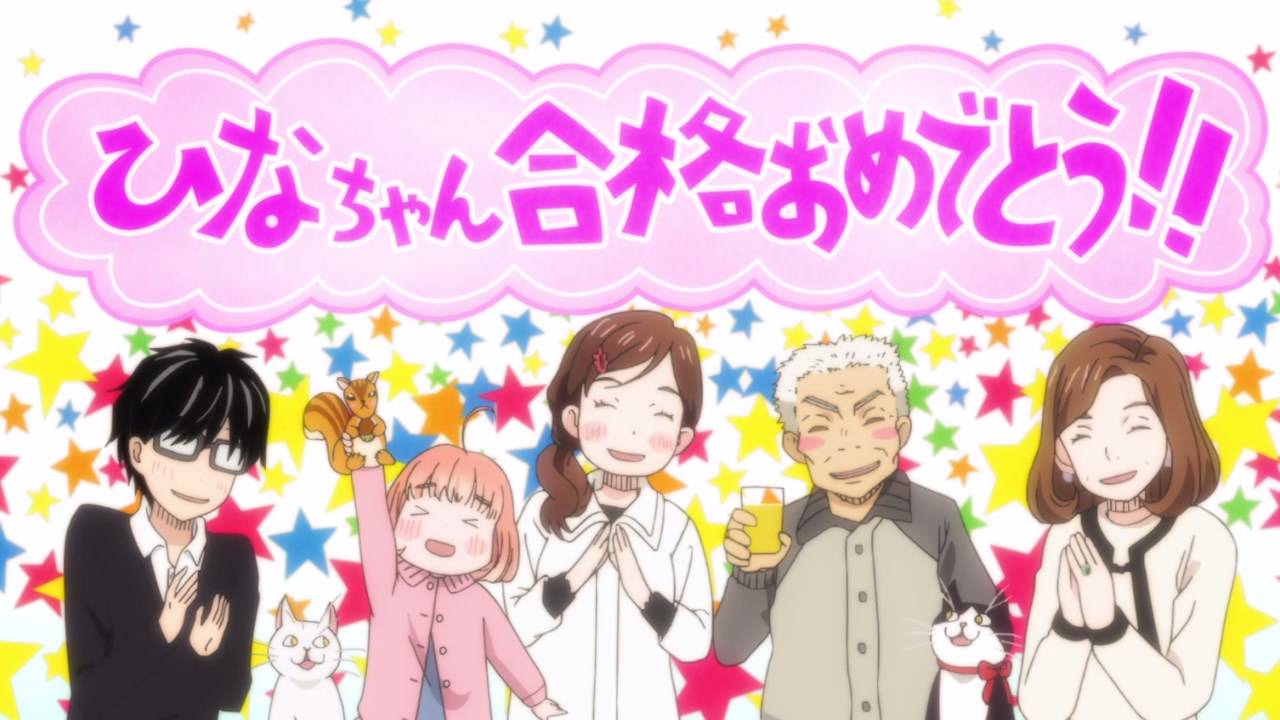 Fortunately, she did pass the entrance exam as everyone celebrated on Hina-chan’s enrollment to Komahashi High School. You may thank Rei Kiriyama for helping her study some of the toughest subjects like math! 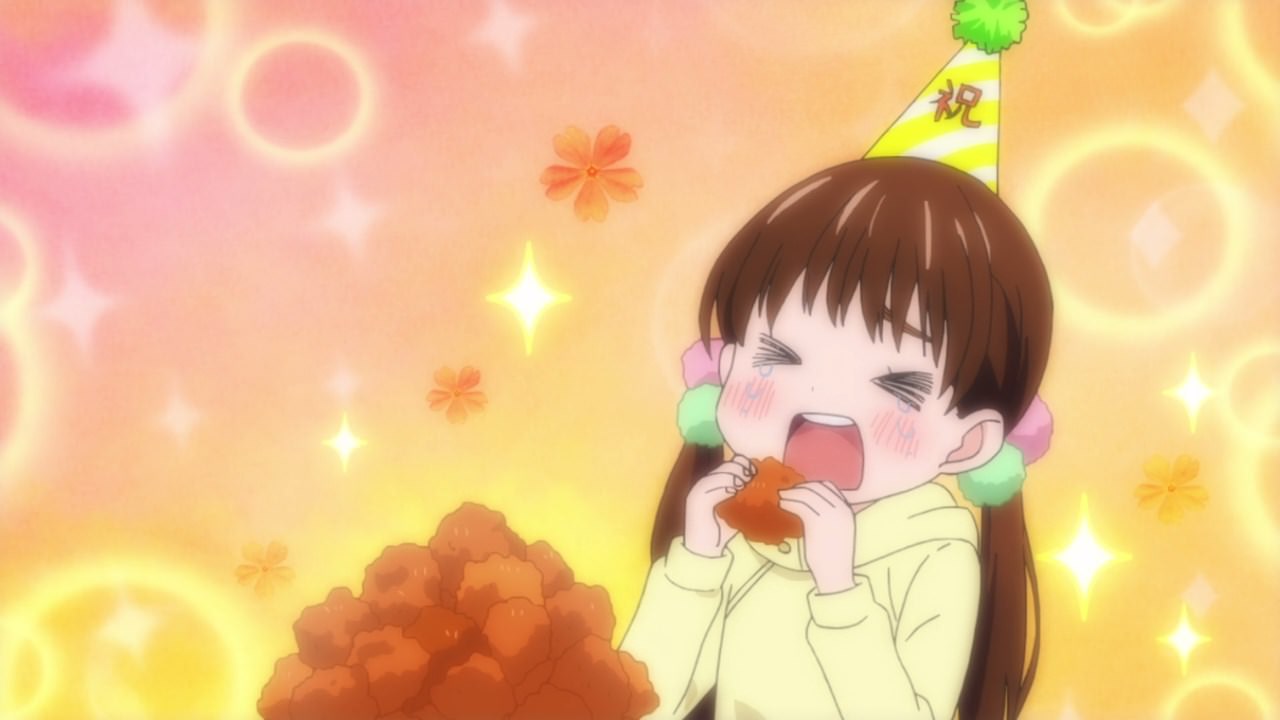 Oh yeah, and it’s gonna be a feast for this occasion when Akari-san cooked 2 kilograms of chicken. That’s a lot of chicken karaage that Hina-chan might get fat.

But you know what, let’s share some of the chicken karaage to others like Rei Kiriyama who contributed the most on making her pass the entrance exams. Kudos to him for sticking to Hina-chan till the end! 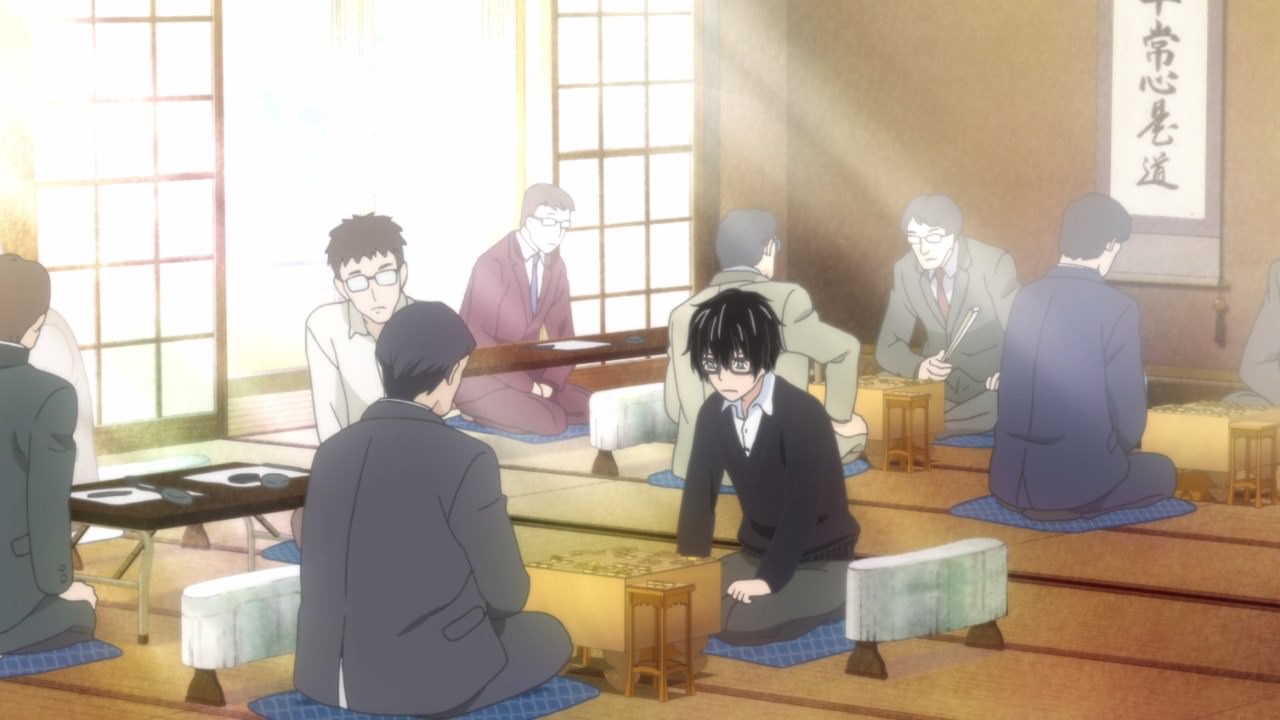 And speaking of Rei Kiriyama, it appears that he’ll be promoted to Class B-2 after winning another ranked match. Glad that he didn’t lose the match or Rei-kun might get demoted. 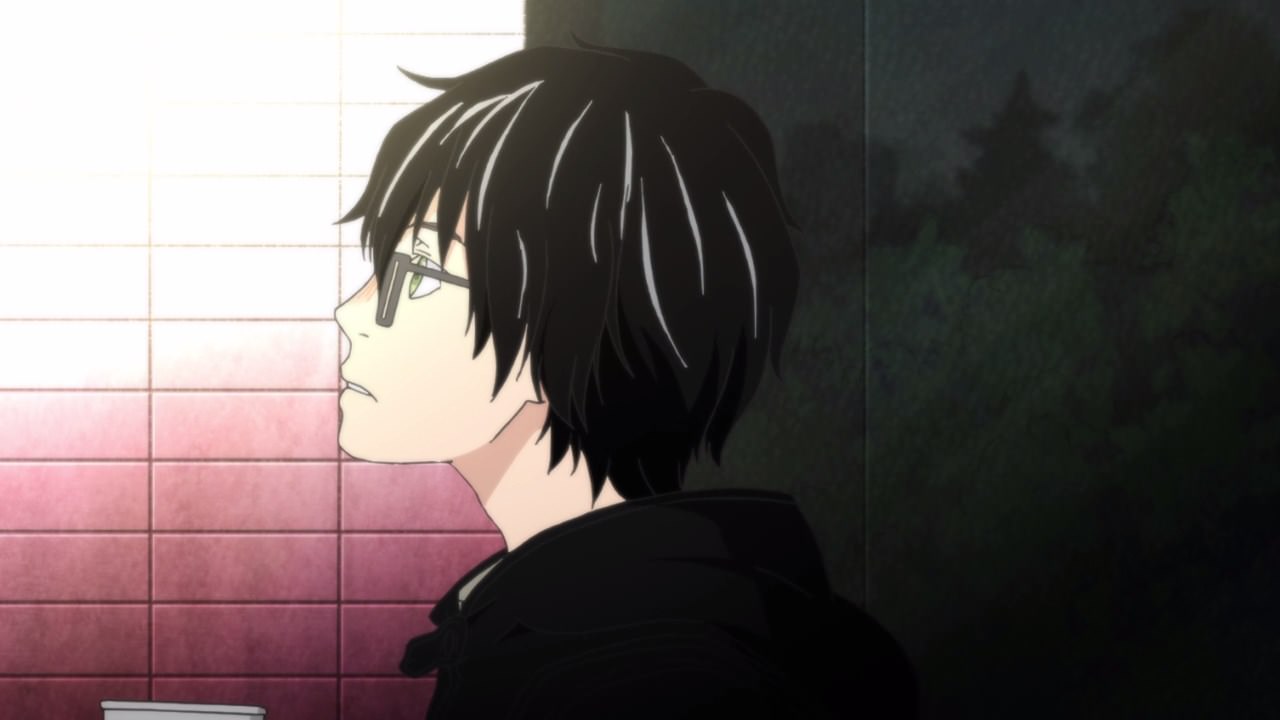 Afterwards, seems that Rei-kun got a surprise visit from a relative. Well, as if he still has one as most of Rei’s relatives forgot about him. 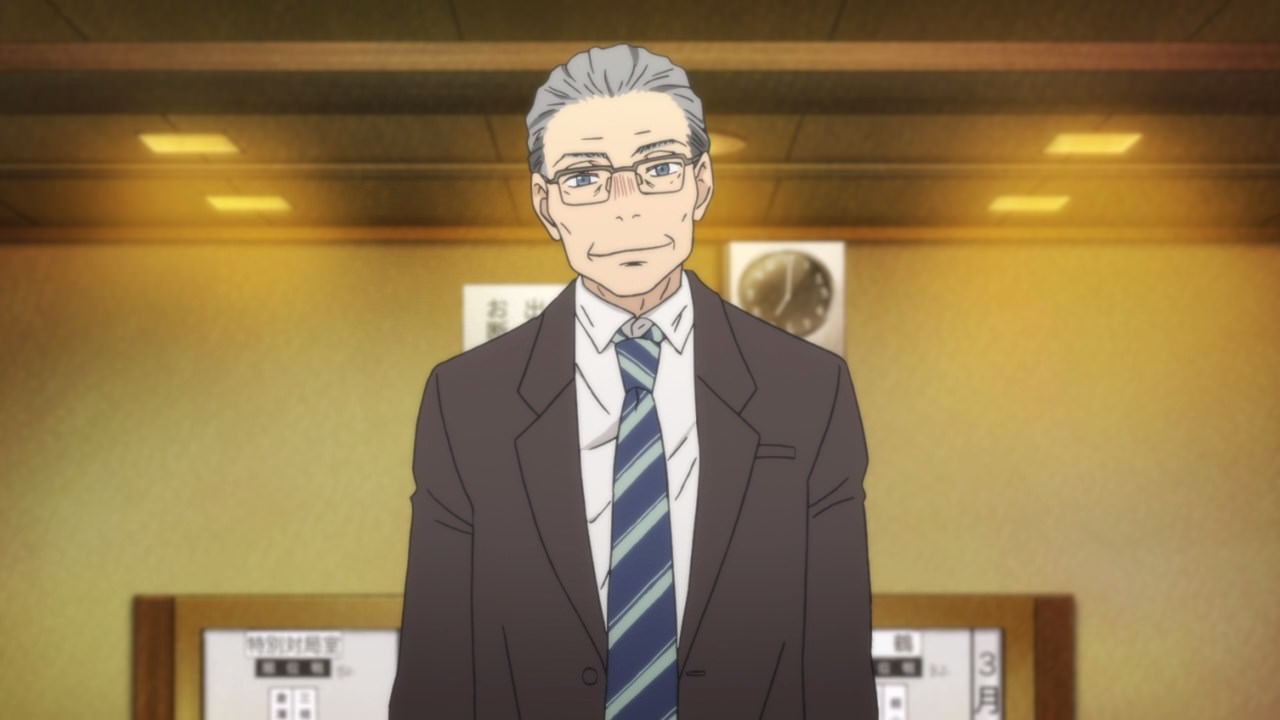 However, he still got a visitor in the form of Masachika Kouda, Rei Kiriyama’s step-father. Well, it’s been a long time since Masachika-san arrived to see his son perform well.

But you know what, I think it’s time for Rei-kun to reconnect with his adoptive father not just in shogi, but in life. While the family won’t be together, it seems that Rei Kiriyama talking to Masachika Kouda is a step in the right direction. 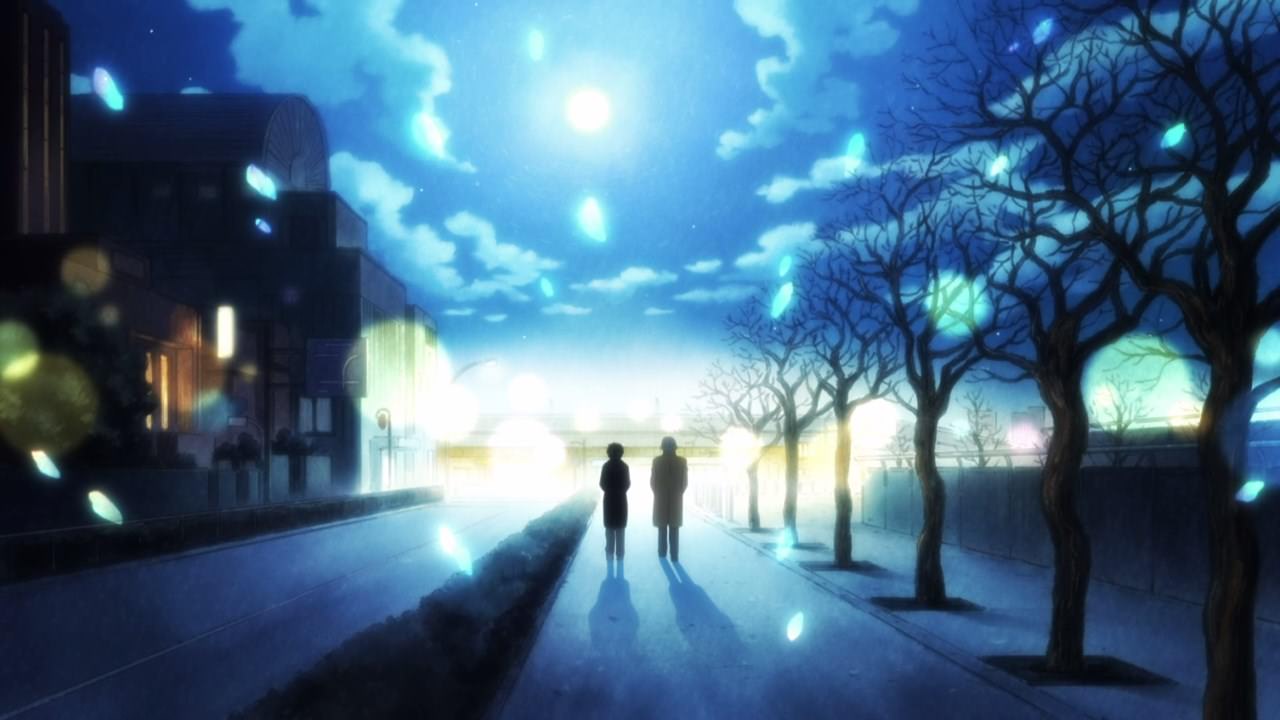 And that’s the end of the penultimate episode of Sangatsu no Lion Season 2. Next time, the graduation ceremony for Hina-chan and her classmates!