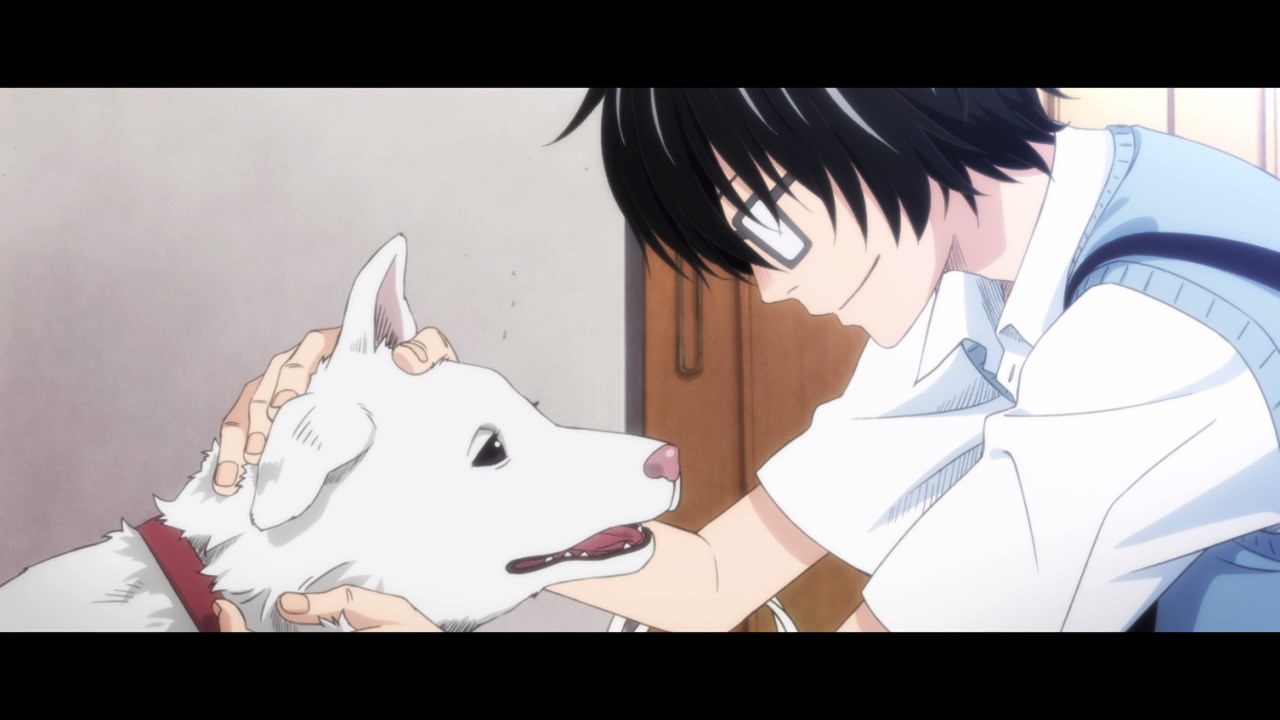 Hey everyone, it’s the finale of Sangatsu no Lion Season 2 as Rei Kiriyama returned to the Kouda household for a short visit. While his step-siblings are out, it’s nice that Rei-kun decided to reconnect with his foster family. 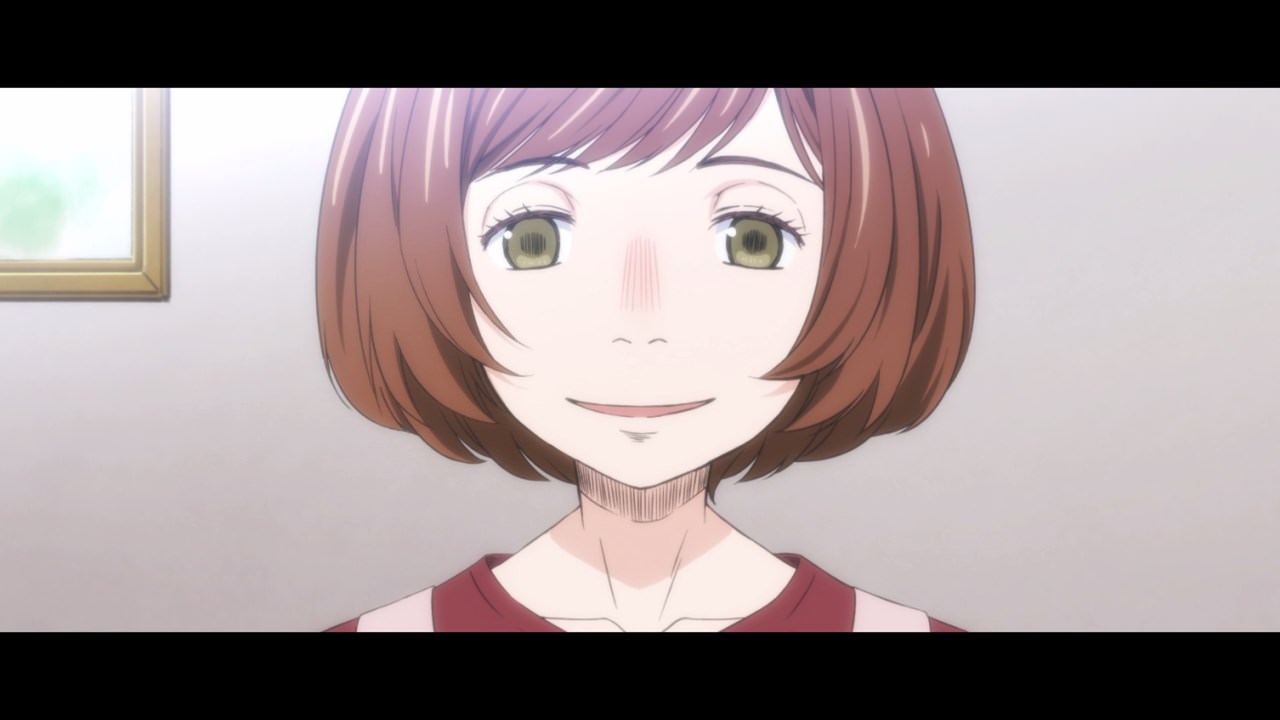 Even his adoptive mother is happy that Rei-kun is back. Sure that both Kyouko and Ayumu Kouda won’t forgive him, I feel that they’ll welcome Rei back someday. 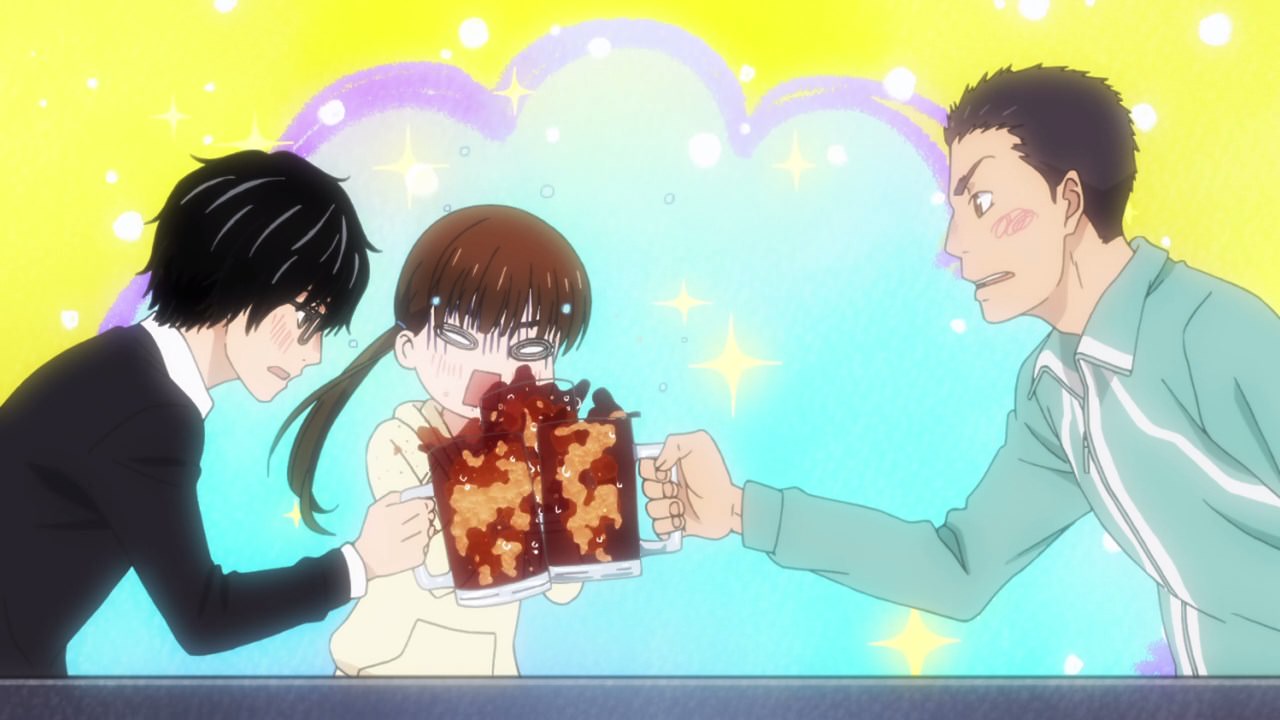 Anyways, let’s move onto the graduation party as Rei Kiriyama gave them a treat at a monjayaki restaurant. Congrats to bot Hinata Kawamoto and Yuusuke Takahashi for graduating middle school.

Of course, seems that Yuusuke is thrilled that Rei-kun was promoted to Class B-2. But yeah, it’s jubilation inside the restaurant! 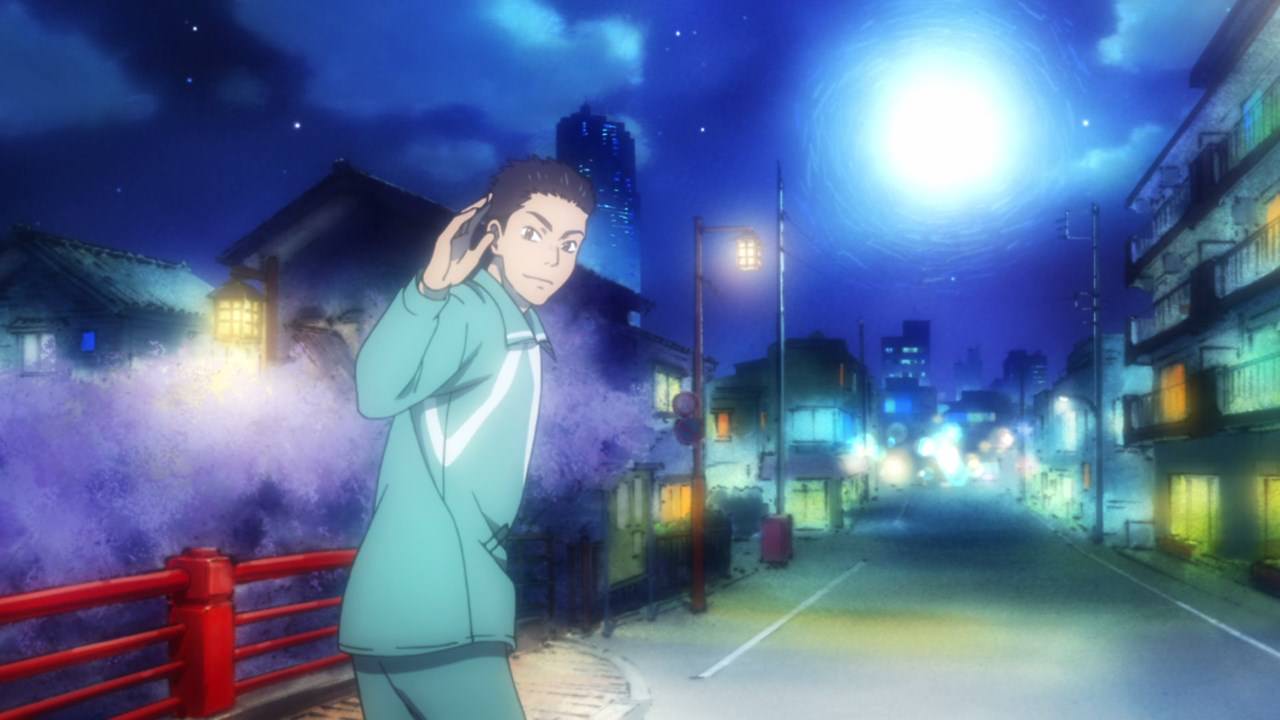 But afterwards, it’s time to go to their separate ways as Yuusuke Takahashi will go to Koushi Prefecture as an athletic scholar. As for Hina-chan, seems that she finally accept Takahashi’s departure.

While he’ll miss his hometown, I’m sure that Yuusuke’s family, Rei-kun, and Hina-chan will support him no matter what. On the other hand, Takahashi should bring some spatulas if he wants to cook monjayaki to his baseball team-mates. 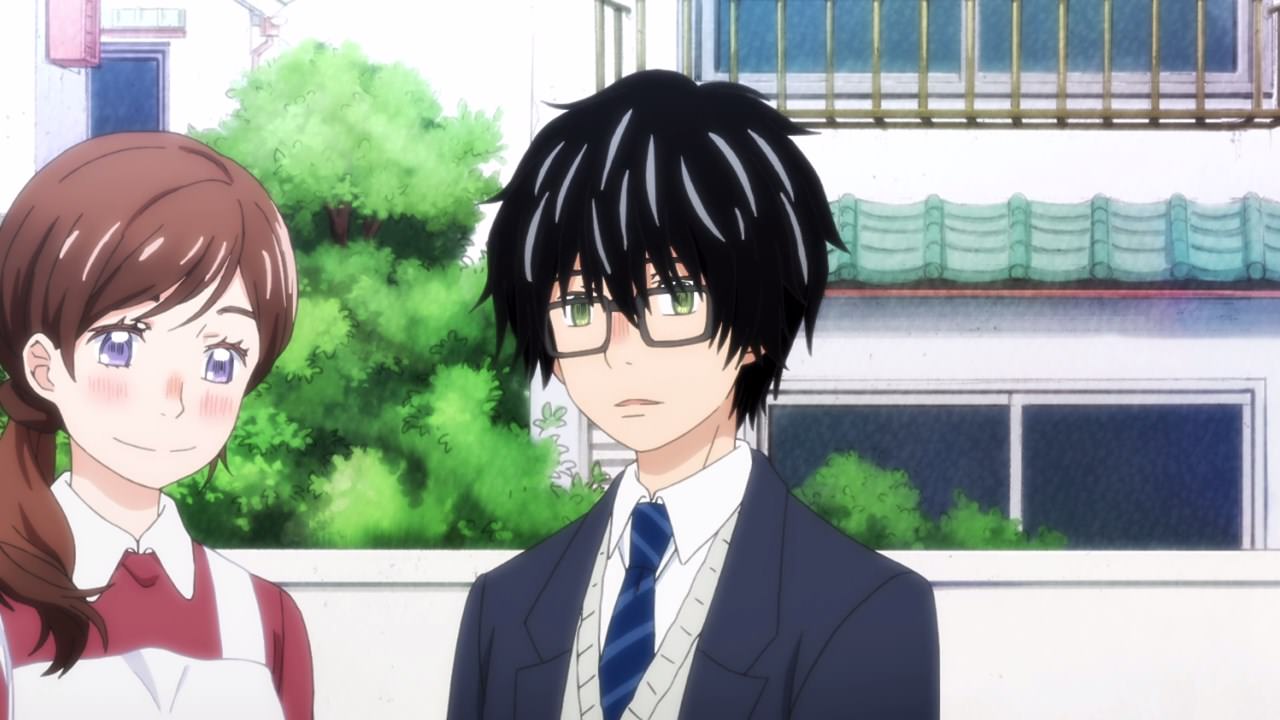 And now, spring has arrived as Rei Kiriyama becomes a third-year high school student. Of course, he’ll be joined by Hinata Kawamoto as she’ll start her freshman year at Komahashi High School. 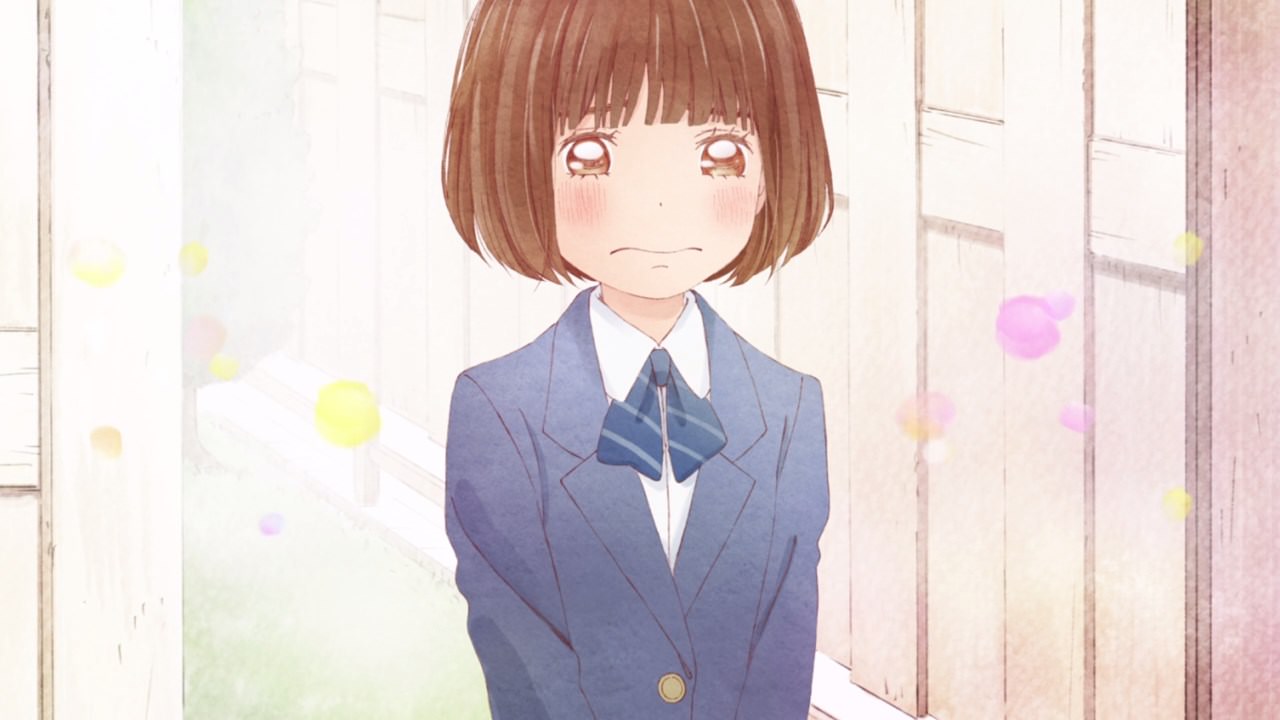 As you can see here, Hina-chan is sporting a bob cut. Goodbye ponytails, you’ll sure be missed!

On the other hand, I feel that Hinata’s new look closely resembles Momo-chan much. 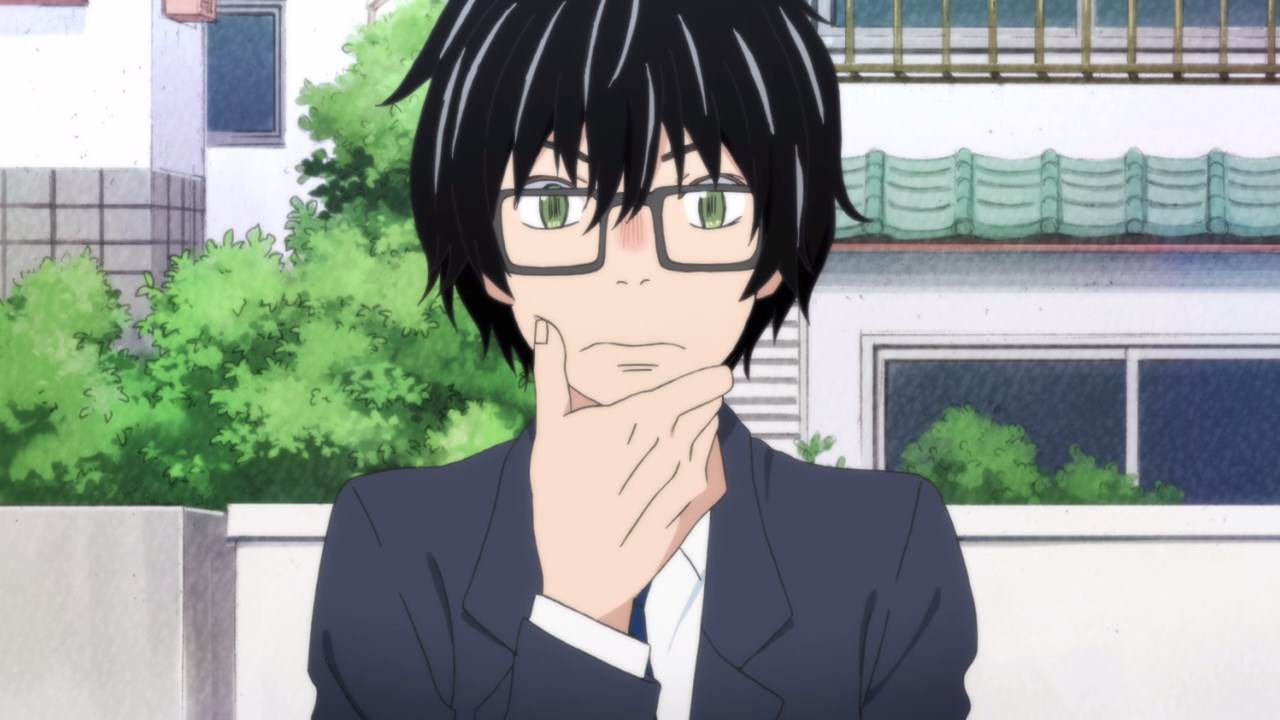 But you know what, seems that Rei-kun loves that bob cut look on Hina-chan. Oh Kiriyama, you sure have some weird tastes when it comes to girls.

But as for Hinata, she’s not too pleased as Hina-chan looked like a middle-school student. Then again, she’ll grow her hair back on the next academic year but on the other hand, I’m hoping that her 3 years in high school will be a bright one.

And that’s the end of Sangatsu no Lion Season 2. Man, I’d say that it’s a better sequel than the first as it not only shows some character development from Rei Kiriyama which he got out from a slump and he’s starting to reconnect with his adoptive family, but for Hinata Kawamoto as she sure changed a lot stayed strong after enduring a period of bullying and isolation. Yes, I condone bullying but this second season shows how to deal with it even though it’s not perfect.

Other than the improved story, everything else looks and sounds good as expected from Studio SHAFT. I’m hoping that there would be another season in the future because Sangatsu no Lion is so damn good! With that said, it’s time to say goodbye to Rei Kiriyama and the Kawamoto sisters. We’ll be seeing them soon…