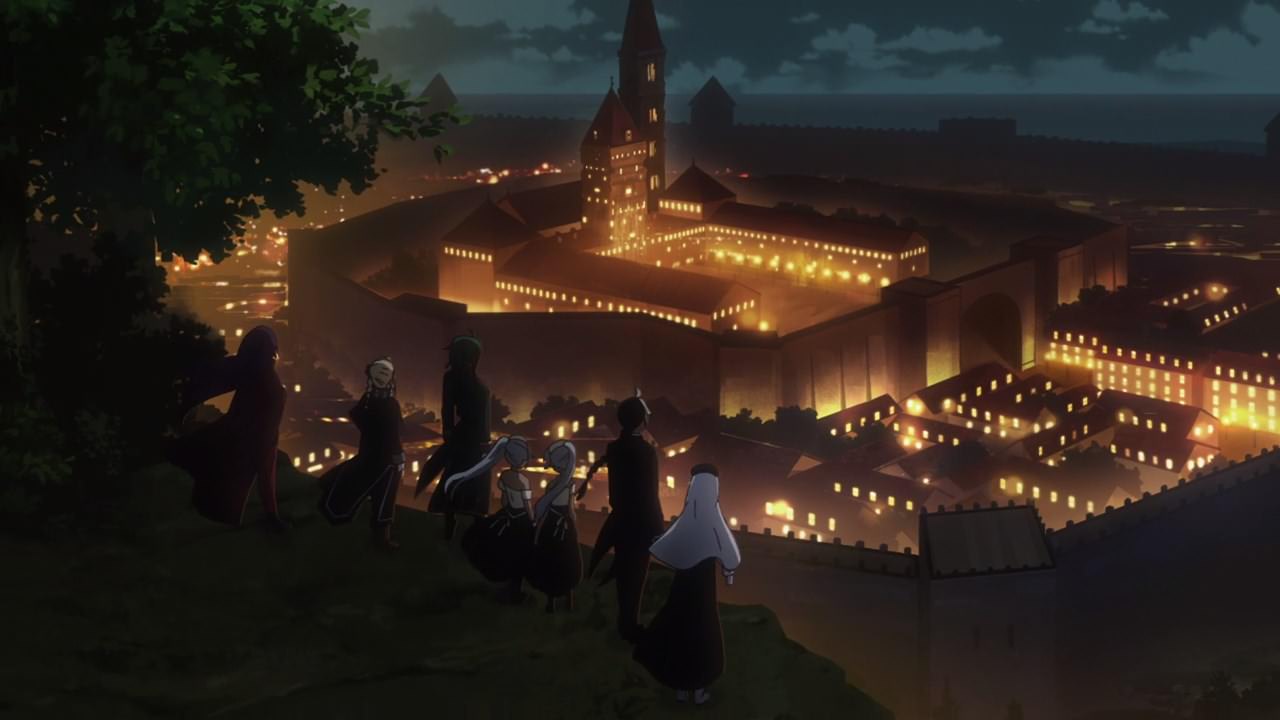 Welcome back to Record of Grancrest War as Episode 13 will the start of the second half, where Theo Cornaro and his band of friends have arrived in Sistina and liberate the island from the Rossini family.

Of course, the problem is that no one will help Theo as the villagers are scared that they might face retribution from Lord Pederico Rossini and his 3 sons. C’mon, the villagers don’t want themselves getting killed for standing up against the ruling family. 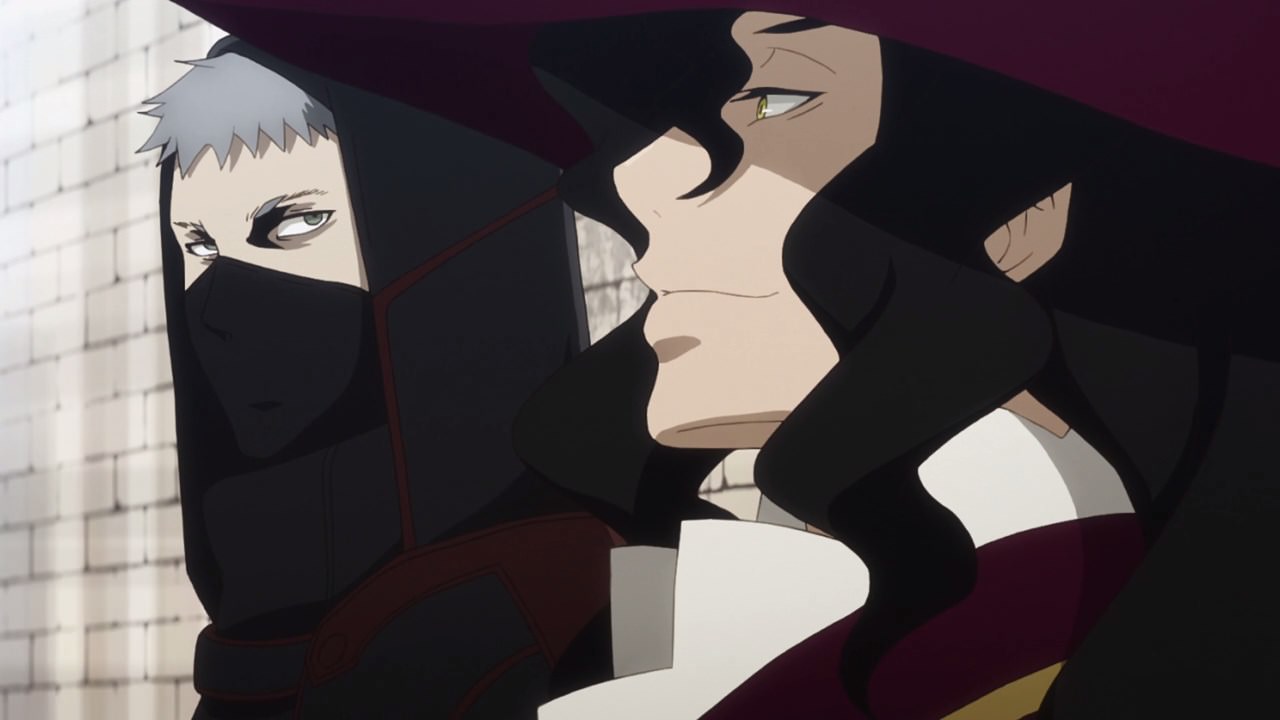 Speaking of the Rossini family, one of Pederico’s sons named Salvador has decided to take Theo Cornaro’s head as he, his trusty Shadow named Boltz, and 200 soldiers will take on Theo and his small band of skilled fighters and mages.

Of course, Pederico warned Salvador to take extreme caution when dealing Theo Cornaro. Then again, he’s too damn overconfident that he’ll win against Theo and his allies. 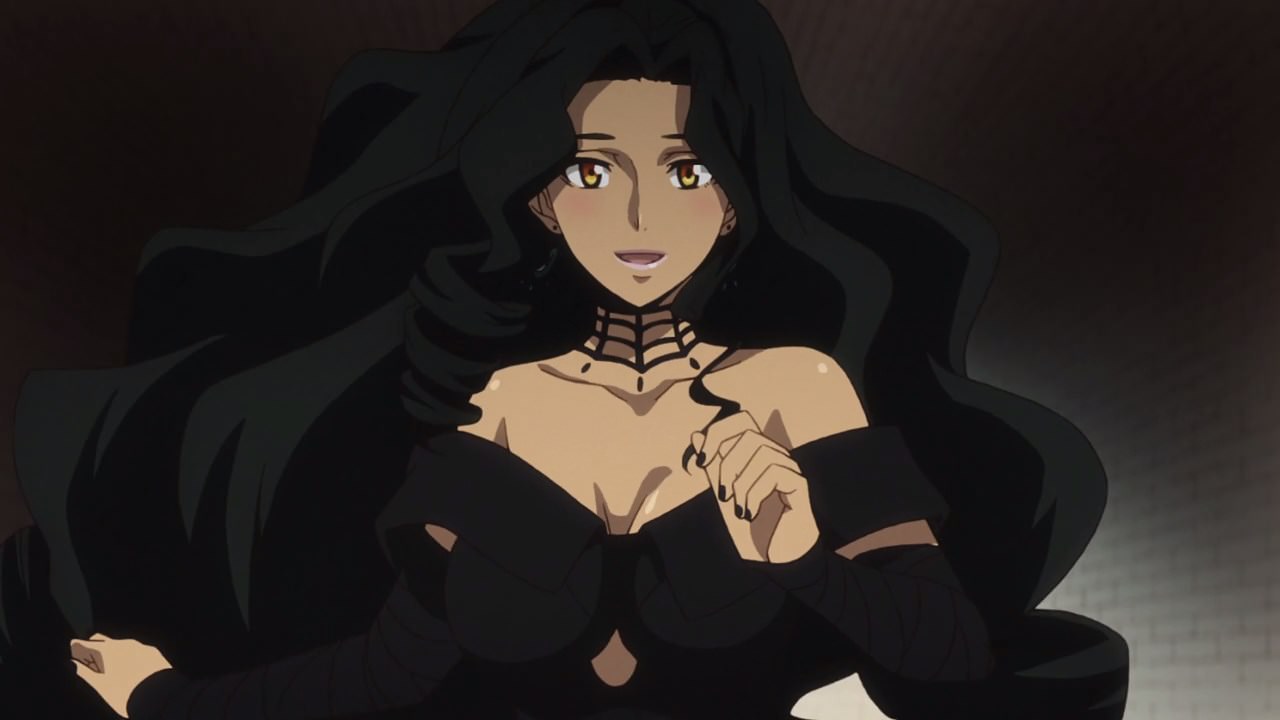 Oh yeah, it seems that Yana the Black Witch is here in Sistina, which I suspect that Lord Dmitrie is here too.

Of course, what is Yana doing here in Sistina and why is she helping the Rossini family? Hmm, I feel that it has something to do with the portal where monsters come out of it and roam around the island. 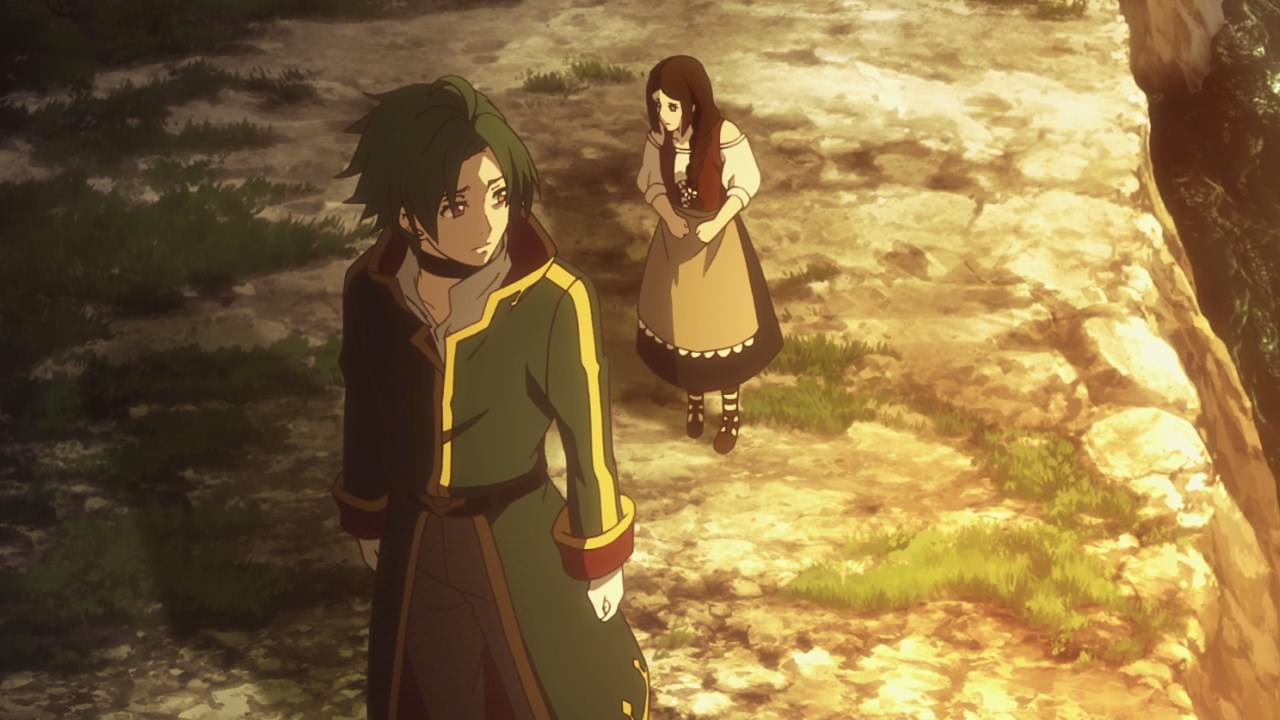 Now then, let’s go back to Theo Cornaro where he returned to his hometown, although he has second thoughts on going back there as Theo hated the villagers for letting his father die at the hands of the Rossini family. But now, it’s in the past as Theo need his fellow countrymen to stand up against the Rossini family.

Of course, there’s one person who doesn’t want an uprising against the ruling family as Rebecca told Theo not to stage an uprising. Then again, Theo Cornaro is dead set on saving Sistina but more importantly, he learned that Rebecca was told by the Rossini family to lure him into a trap in exchange for a better life in the city. Even then, I doubt that the Rossini family would make Rebecca happy as they’ll toy her until she’s a broken shell of herself.

In any case, Theo Cornaro told Rebecca to flee Sistina together with the villagers as he approach Salvador Rossini and his 200 soldiers by himself. 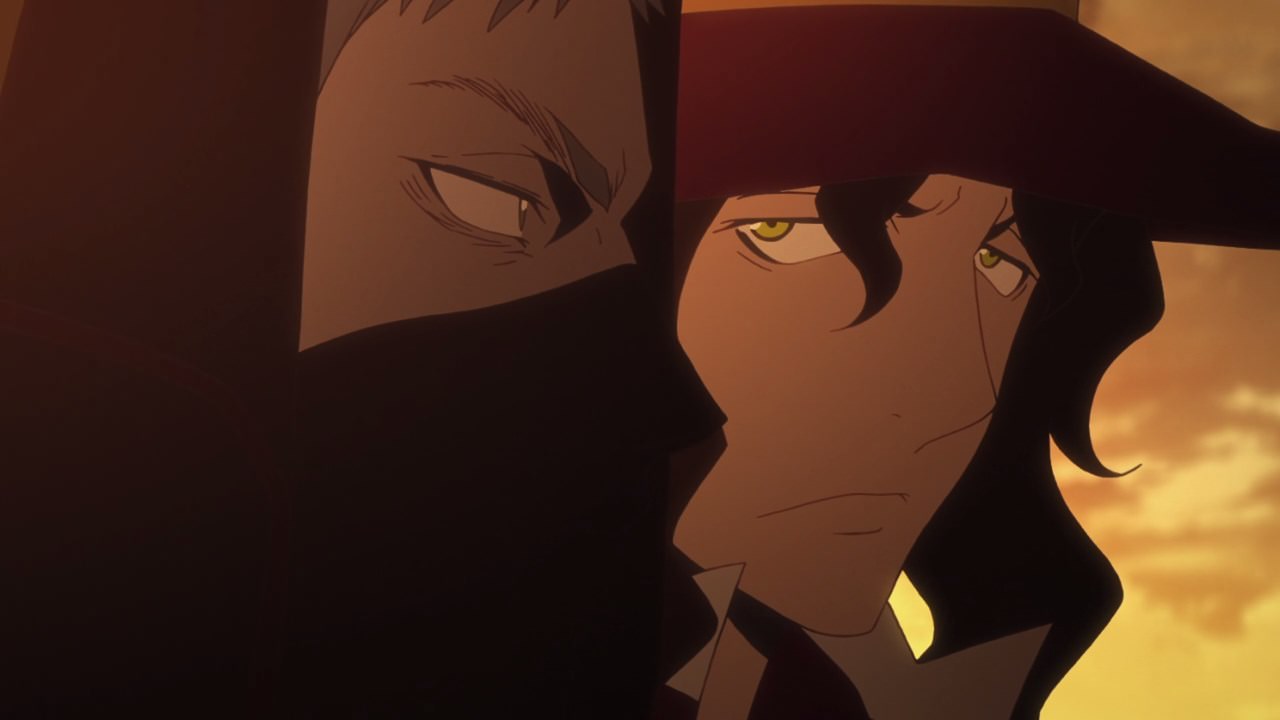 Of course, taking down Salvador Rossini on his own will be a tough task since one of Pederico’s sons inherited the Omerta flag.

Coupled with Boltz at Salvador’s side, this battle will be one-sided in Rossini’s favor. 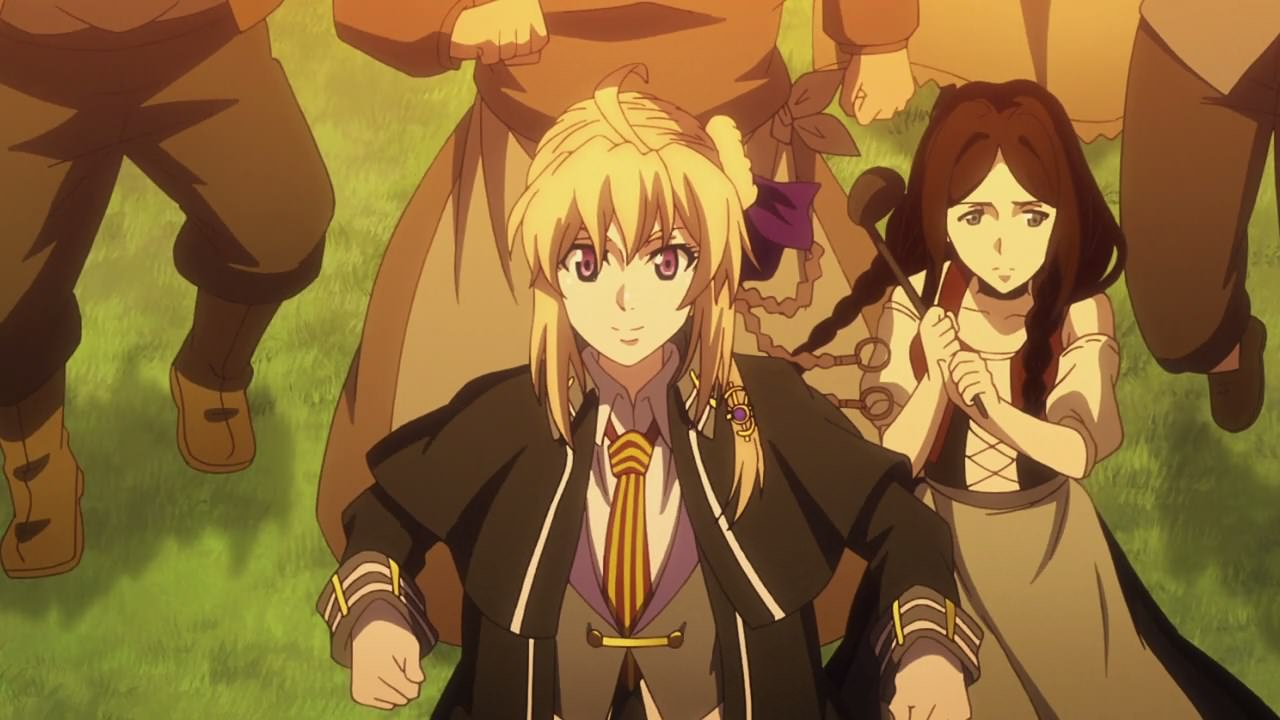 However, it looks like Theo Cornaro won’t be fighting along as Siluca Meletes managed to convince the villagers to take arms and fight against Salvador Rossini.

Well, it’s all thanks to Rebecca for asking the villagers to help Theo. 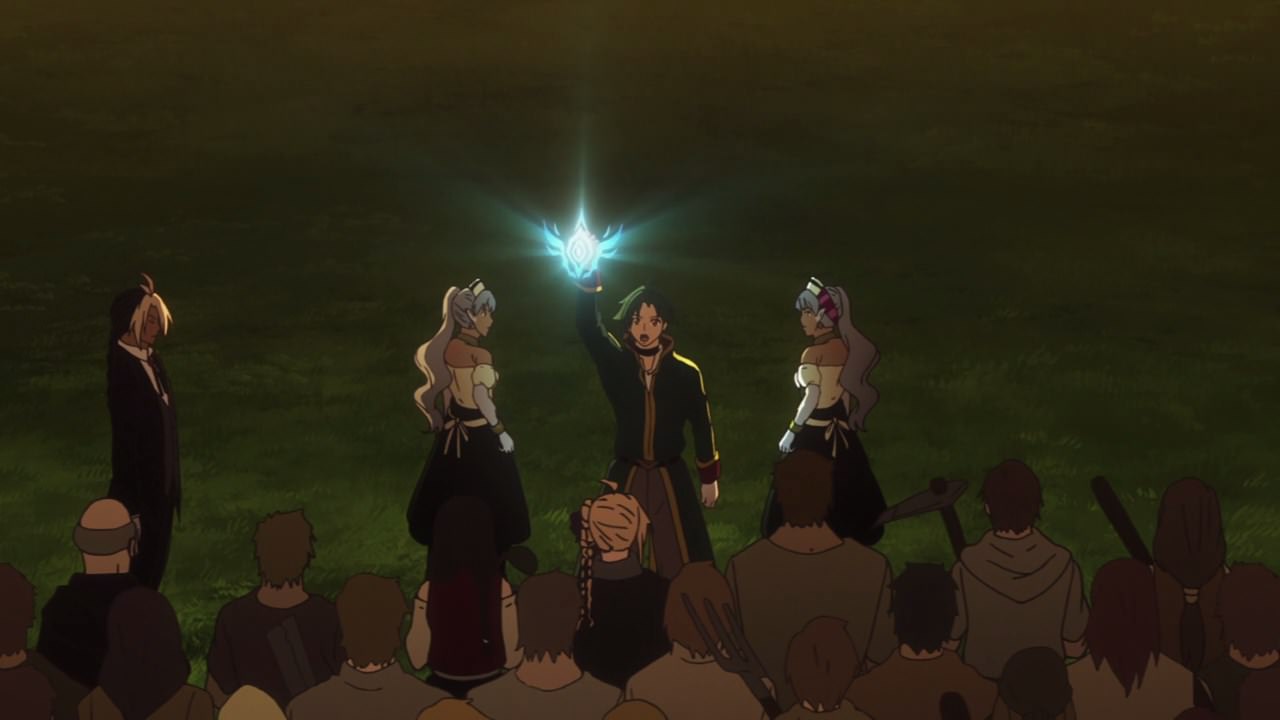 Of course, the villagers are weak compared to Salvador’s men, so Theo gave his flag to every villager as protection. 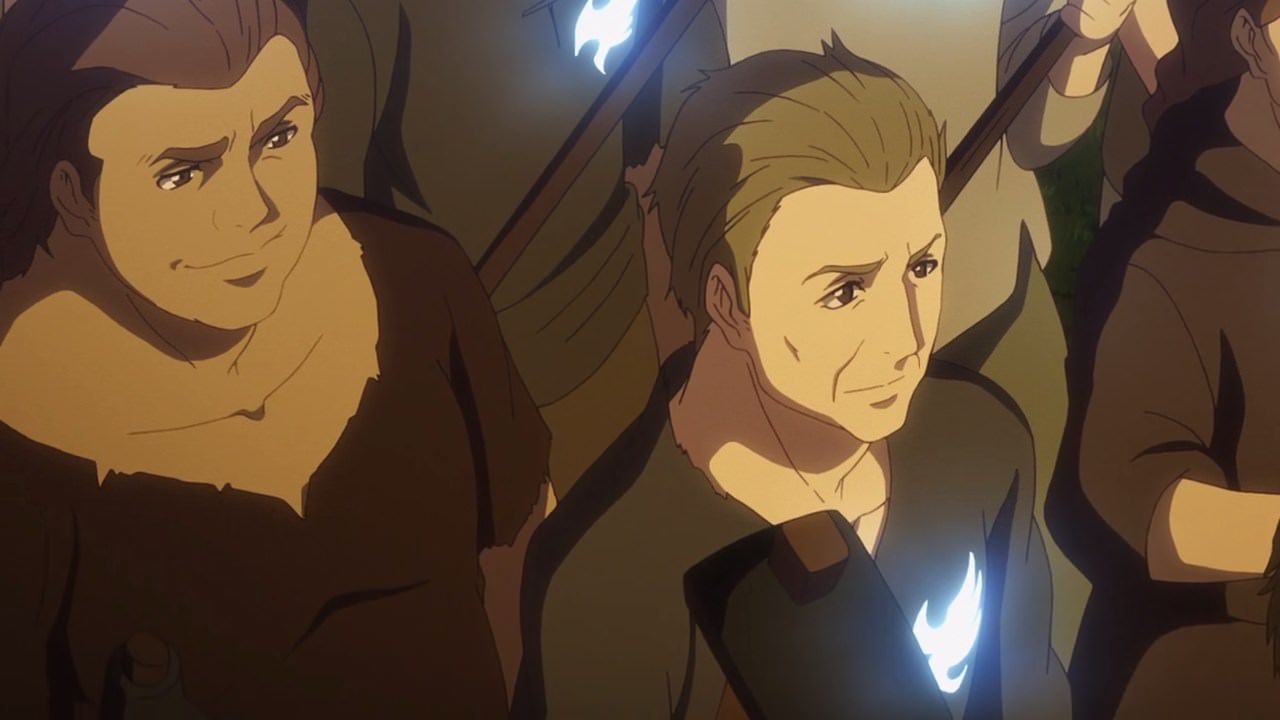 Even though it won’t protect them much as the soldiers from Salvador’s side are highly-trained, Theo’s flag gave them the courage to stand up against the tyranny against the Rossini family. 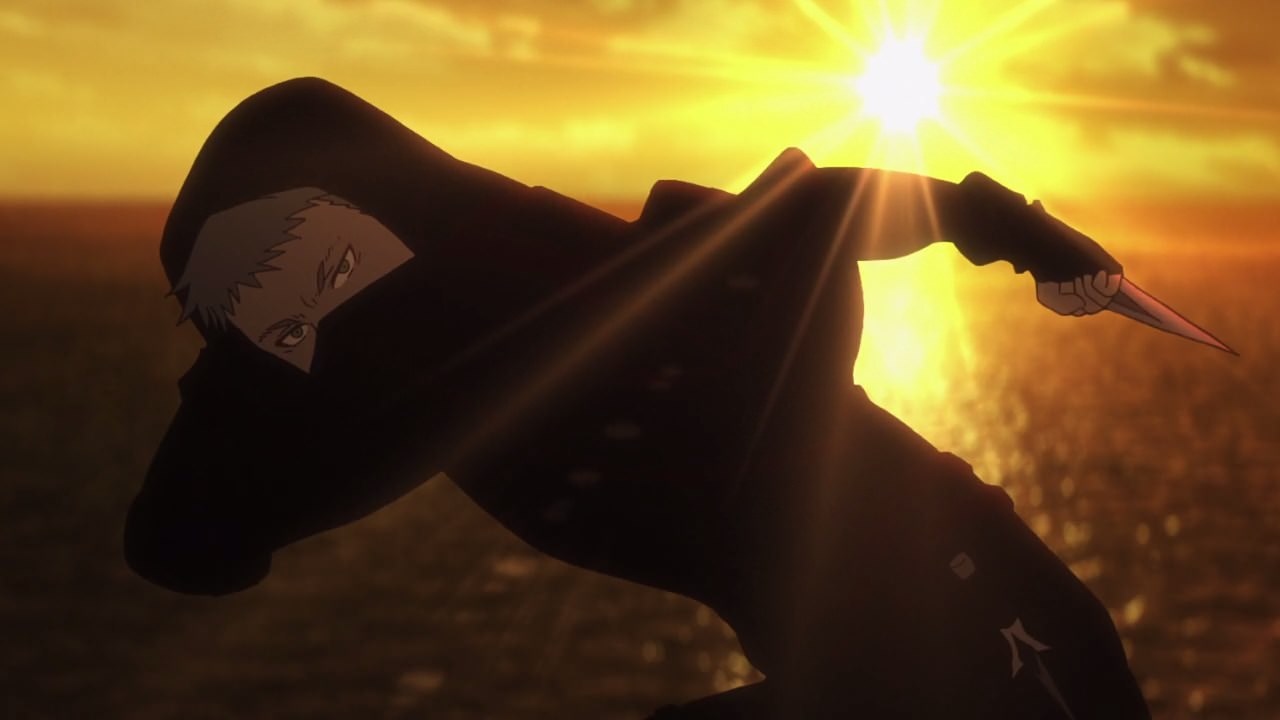 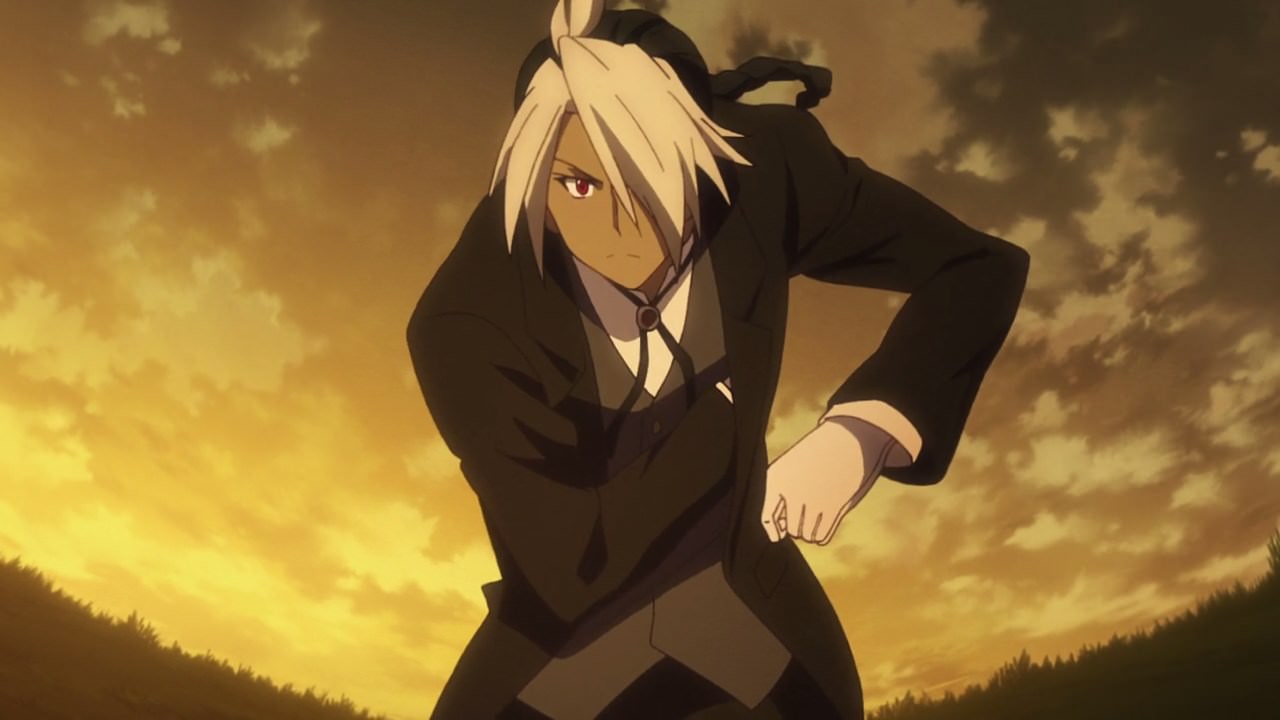 And now, the battle begins as Boltz and Irvin will engage in a fight between Shadows. 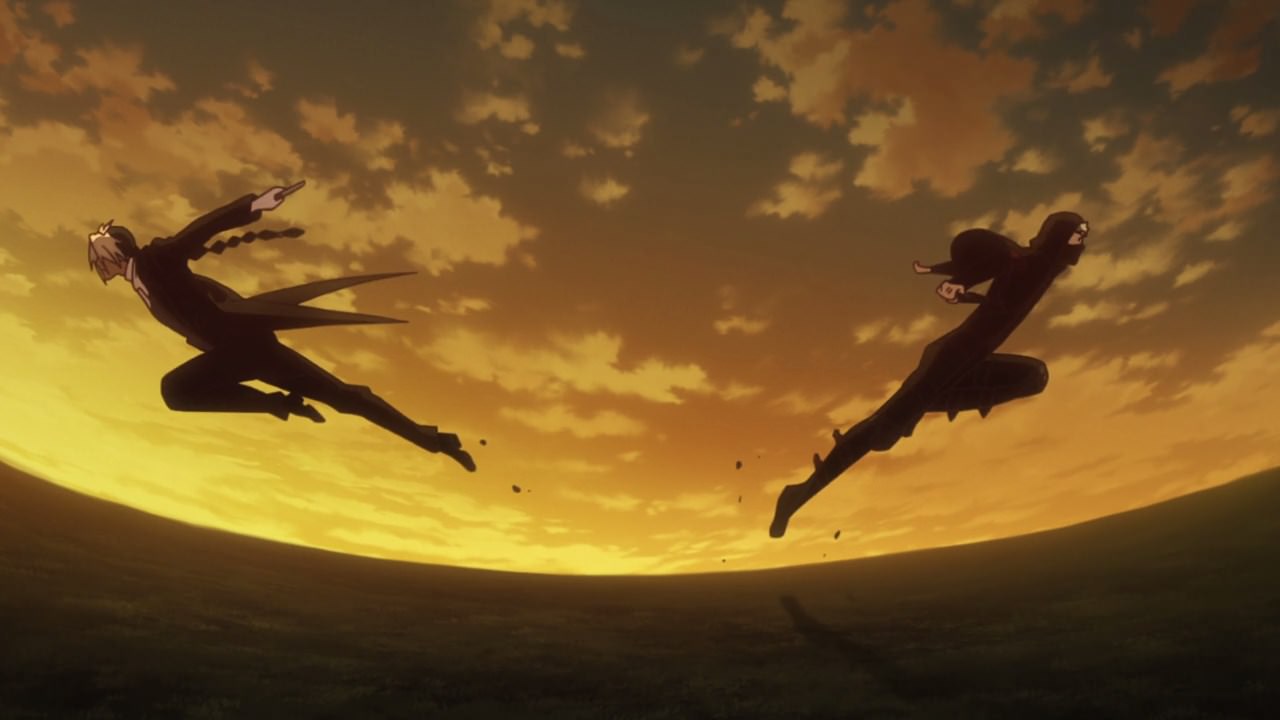 While it’s awesome to see which ninja is better, the fight end up in a tie as neither Boltz nor Irvin couldn’t beat their opponent. 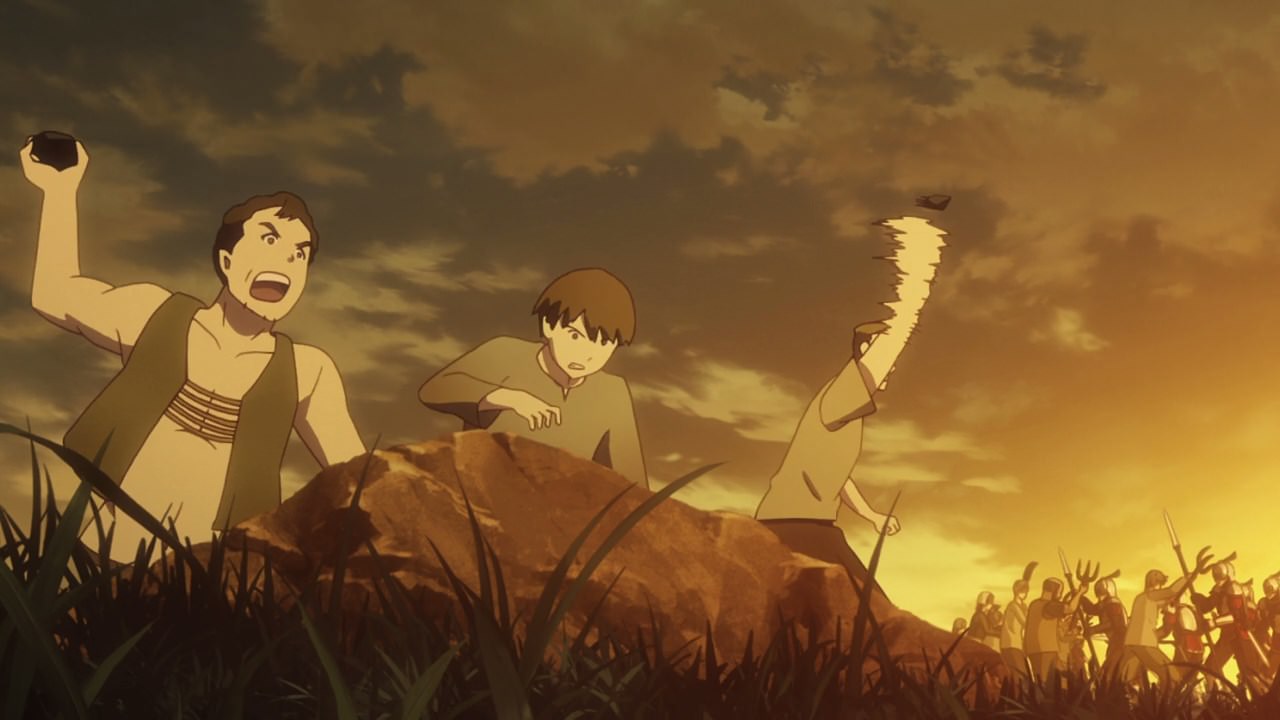 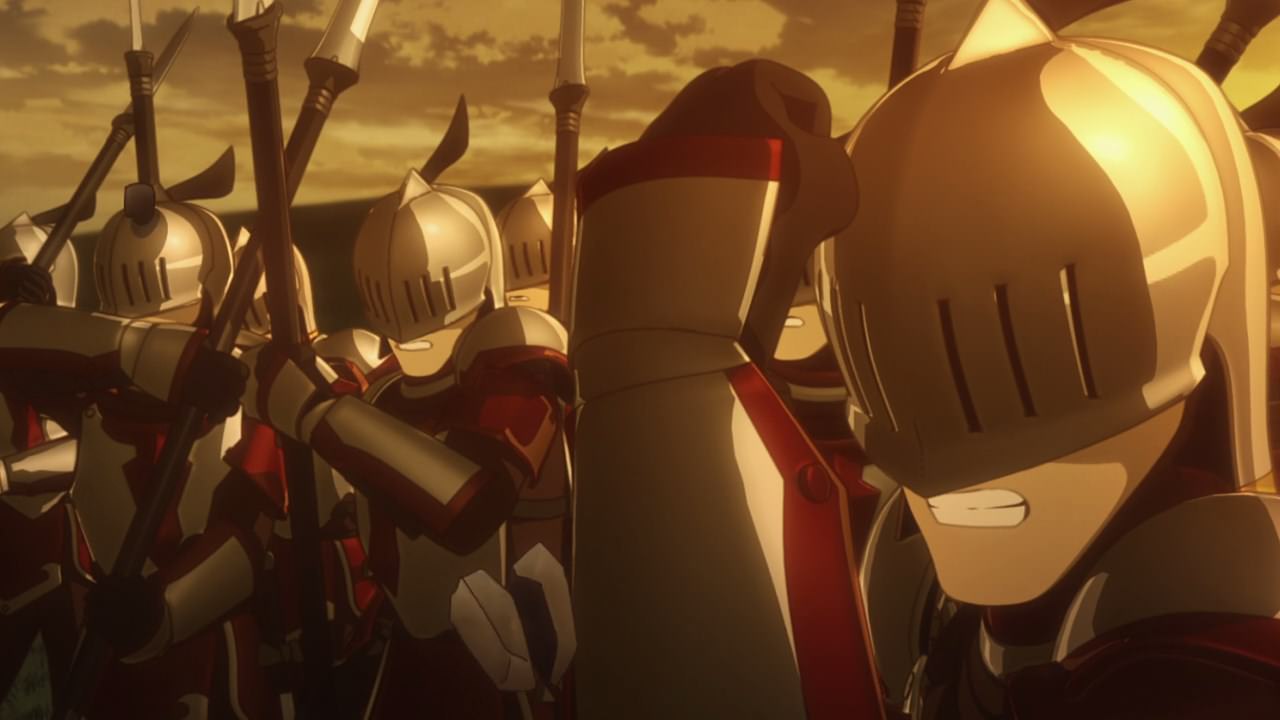 Meanwhile, the villagers are throwing stones at Salvador’s footmen despite not being effecting against metal armor.

But you know what, Aishela will just throw heavy objects at these soldiers ranging from a boulder to a tree trunk! 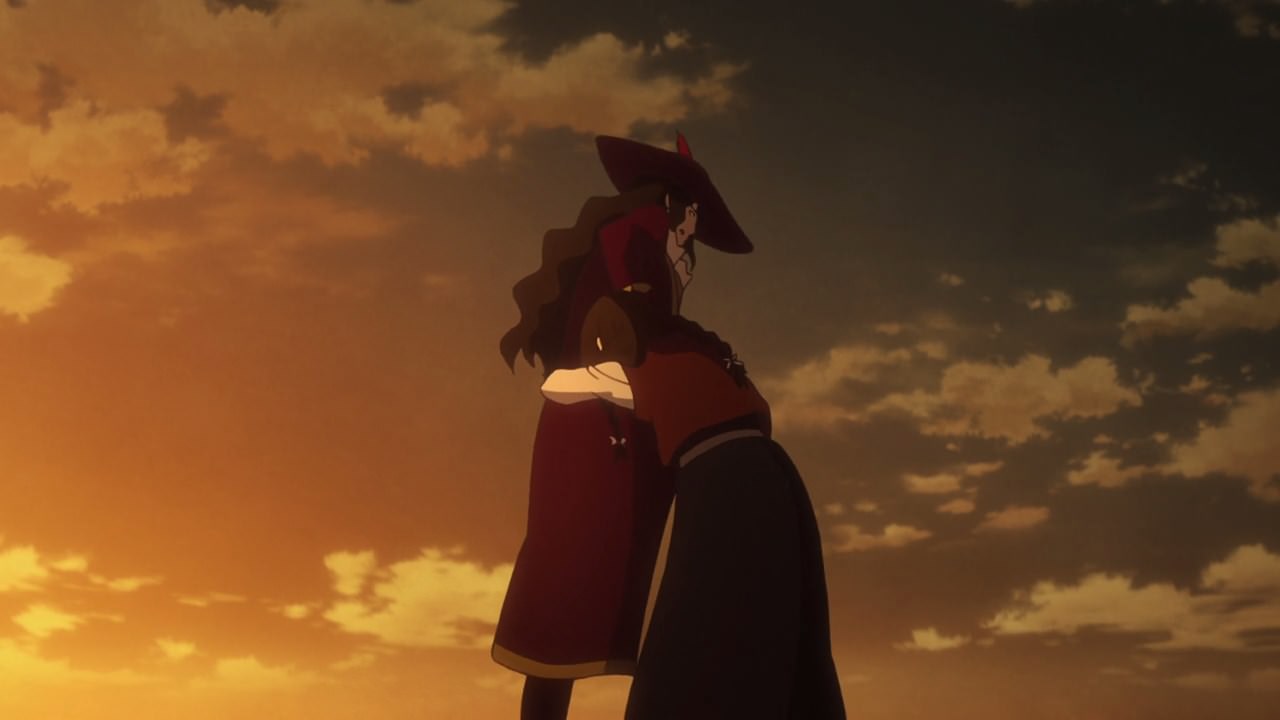 Lastly, seems that Salvador Rossini has decided to retreat since he and his men might lose this battle. Not until Rebecca arrived to hold Salvador down. 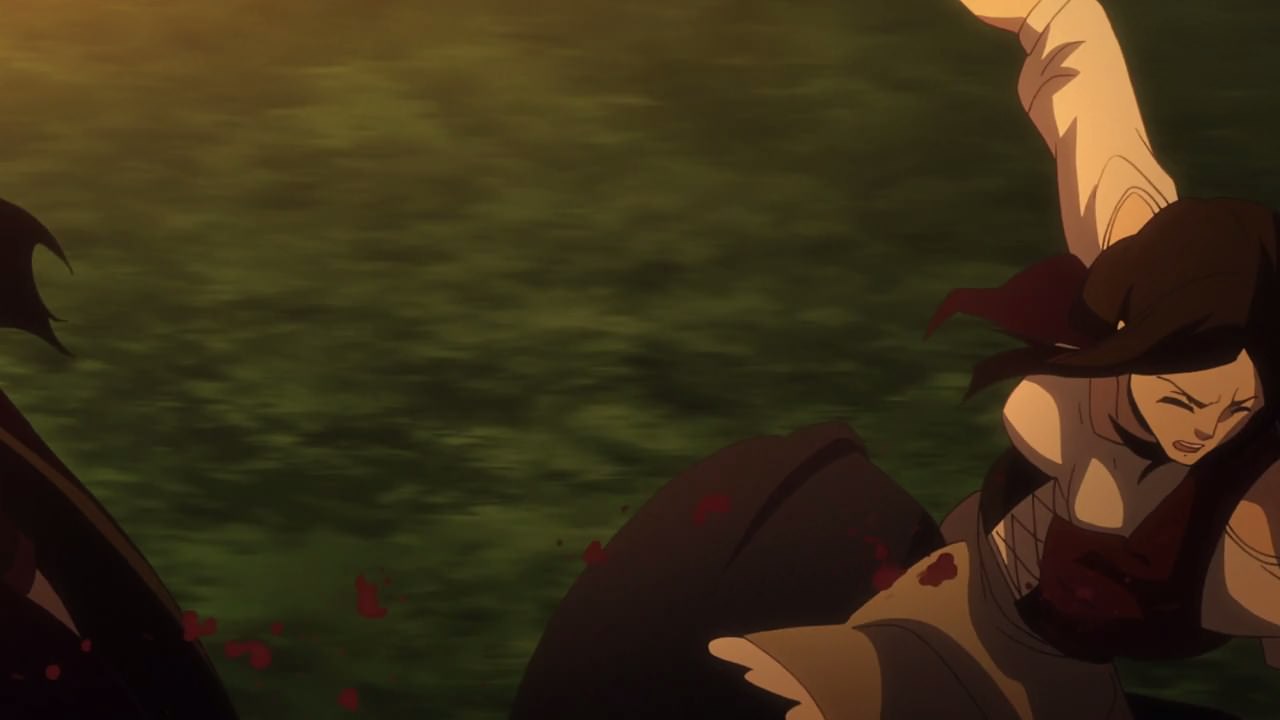 Unfortunately, Rebecca was murdered when Salvador pulled a knife and stabbed her to death. Ugh, Theo Cornaro won’t be happy about this! 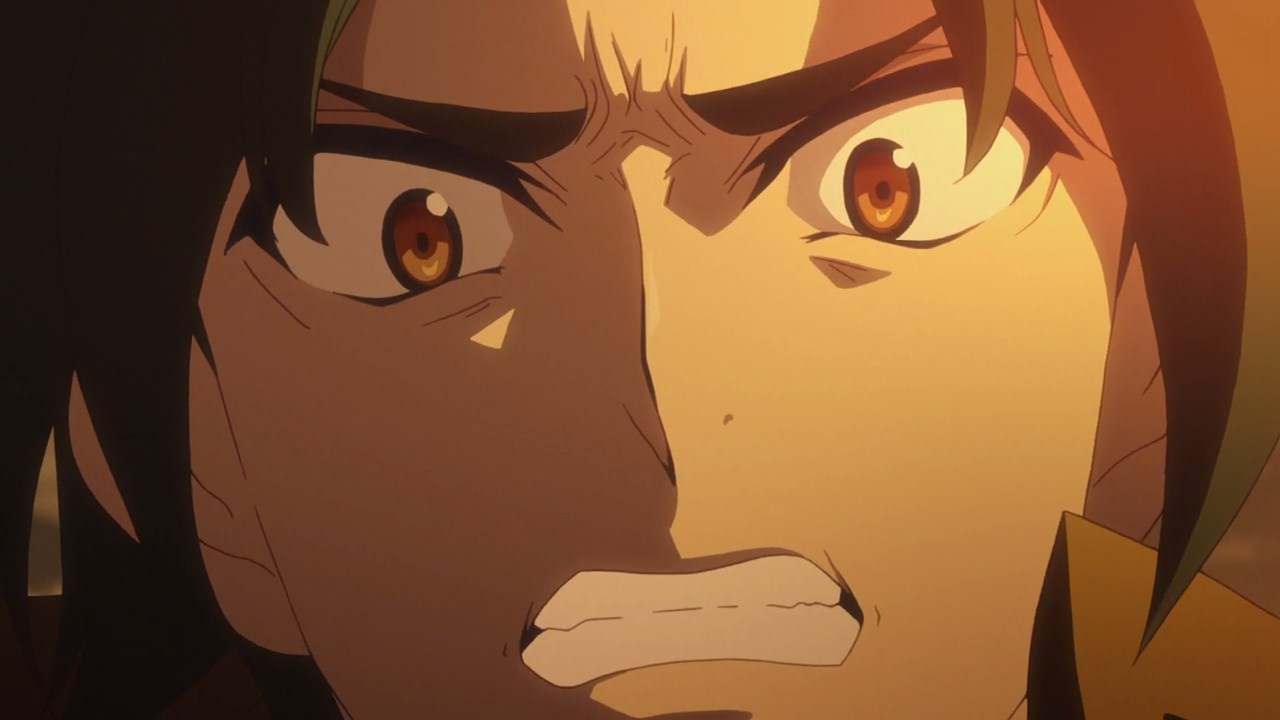 And you know what, his face says it all as Theo mustered his anger to chase Salvador until he manage to caught up with one of Pederico’s sons. 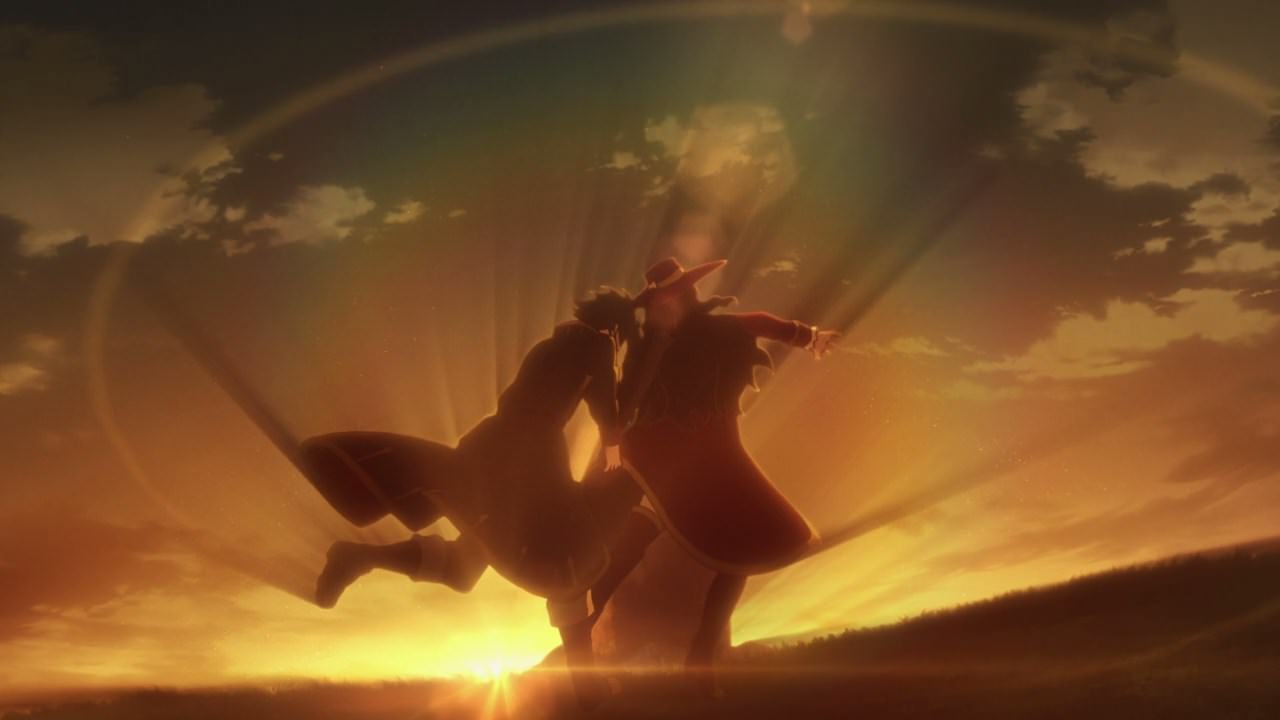 Eventually, Theo Cornaro struck him down with axe cleave straight to Salvador’s back. It was a brutal end to a member of the Rossini family. 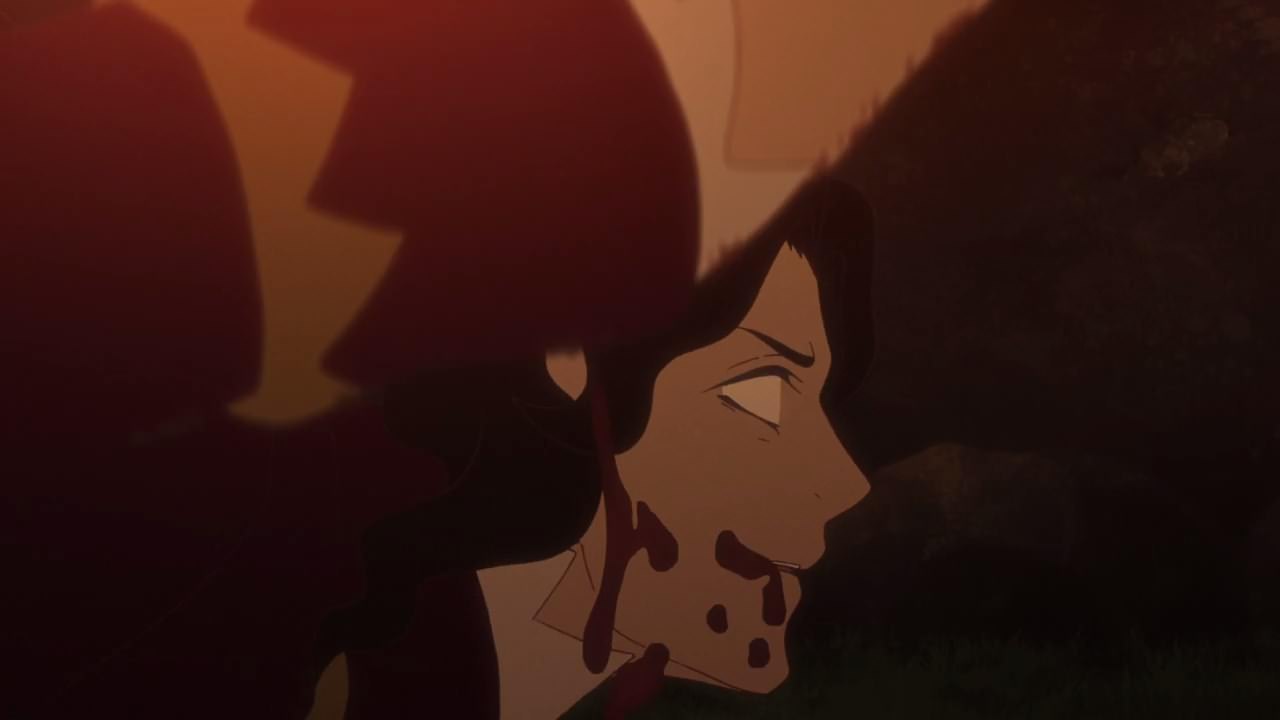 Well everyone, Salvador Rossini is killed on the battlefield and everyone felt rejoiced. Of course, there’s 3 more to go before Sistina will be liberated. 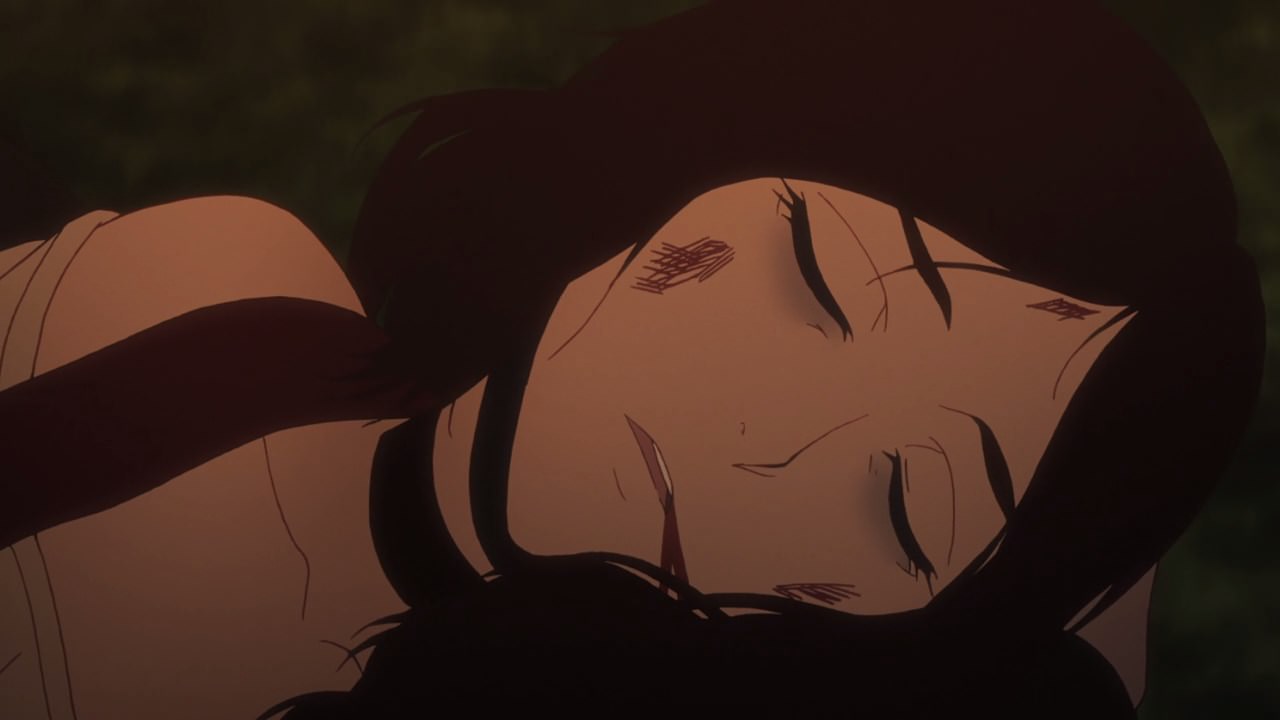 But despite the victory over Salvador Rossini, there’s some casualties on Theo Cornaro’s side as he lost a dear friend Rebecca.

He was happy to see her again and was looking forward to let her a good life after liberating Sistina, but that dream didn’t come into fruition as Rebecca died in Theo’s arms. 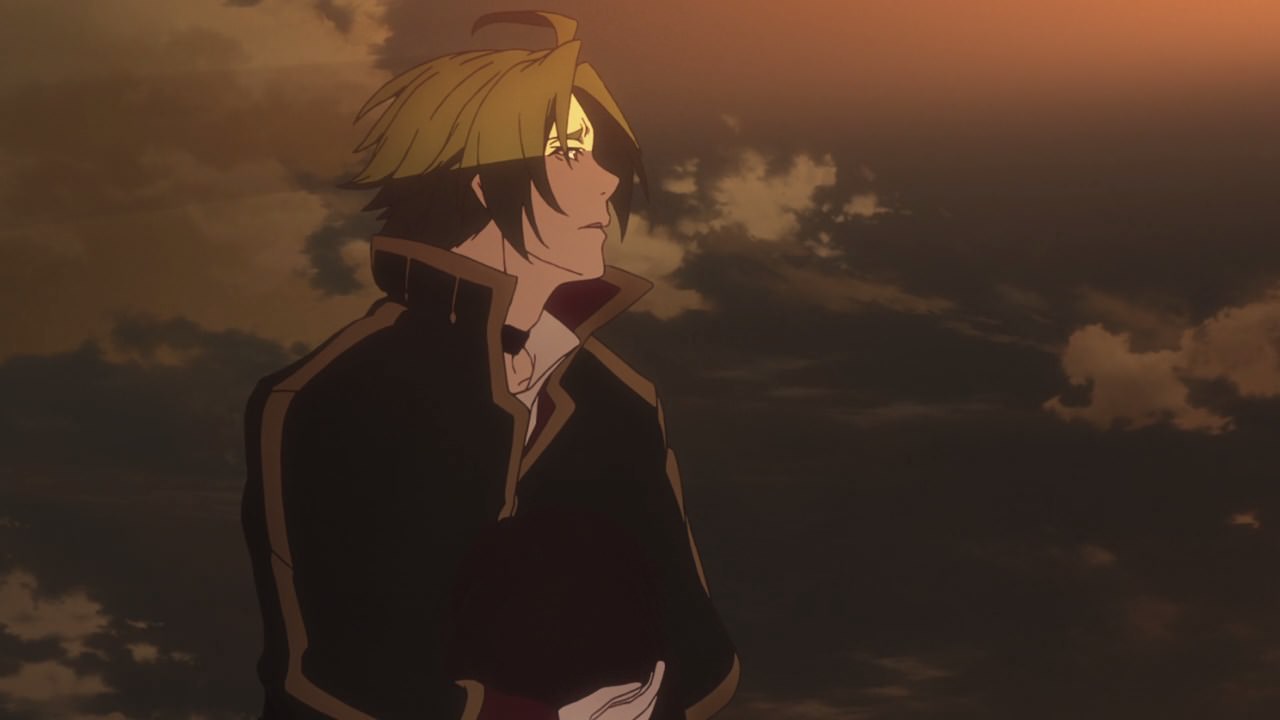 And so, the battle has won in Theo Cornaro’s favor and while he mourns over Rebecca’s death, Theo must press forward in order to liberate Sistina from the Rossini family, and eventually the demons that roam around the island.

Well then, looks like will have a fun right for the second half of Record of Grancrest War! Can’t wait for next week’s episode…