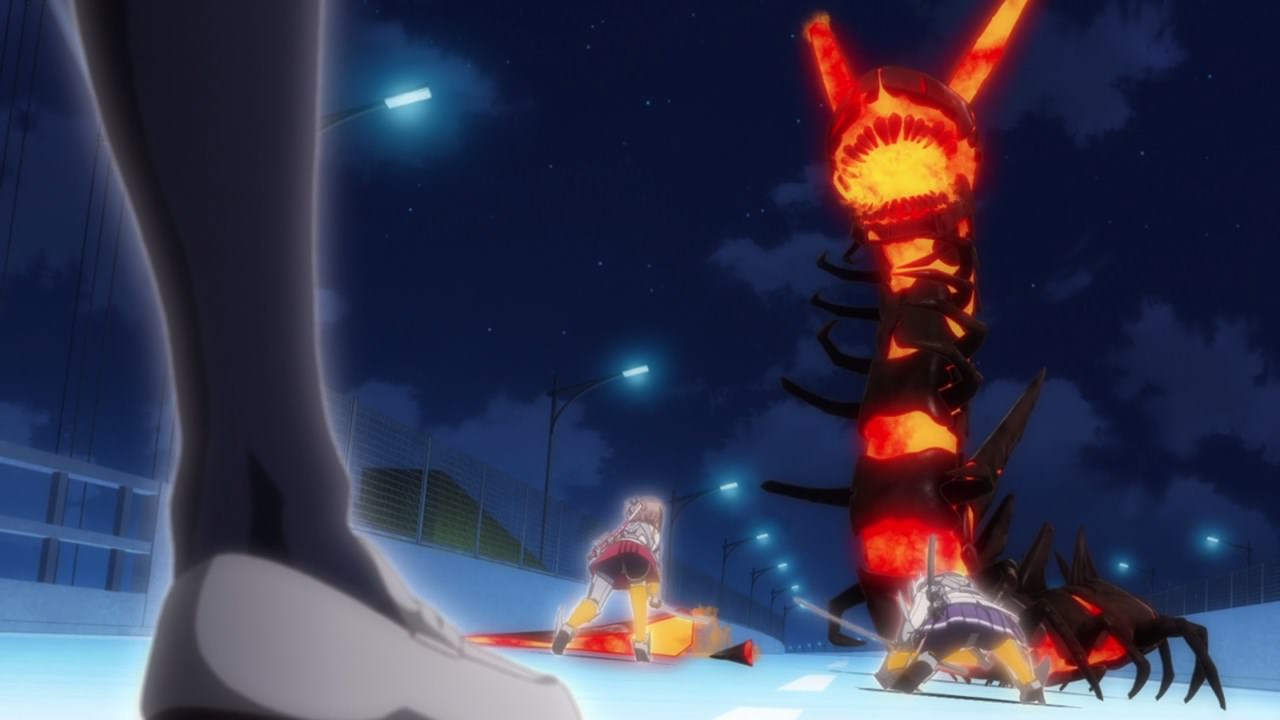 Hey everyone, here’s the second half of Toji no Miko where it’s been 4 months since Princess Tagitsu was defeated, although the number of aratama incidents have increased since then and with the elite guard out, it’s up to the toji from various schools to stop them.

Fortunately, both Kanami Etou and Sayaka Itomi have arrived to slay the aratama and capture the noro in order to purify it. Well, it’s all in a day’s work for both heroines who defeated Yukari Origami and the elite guards. 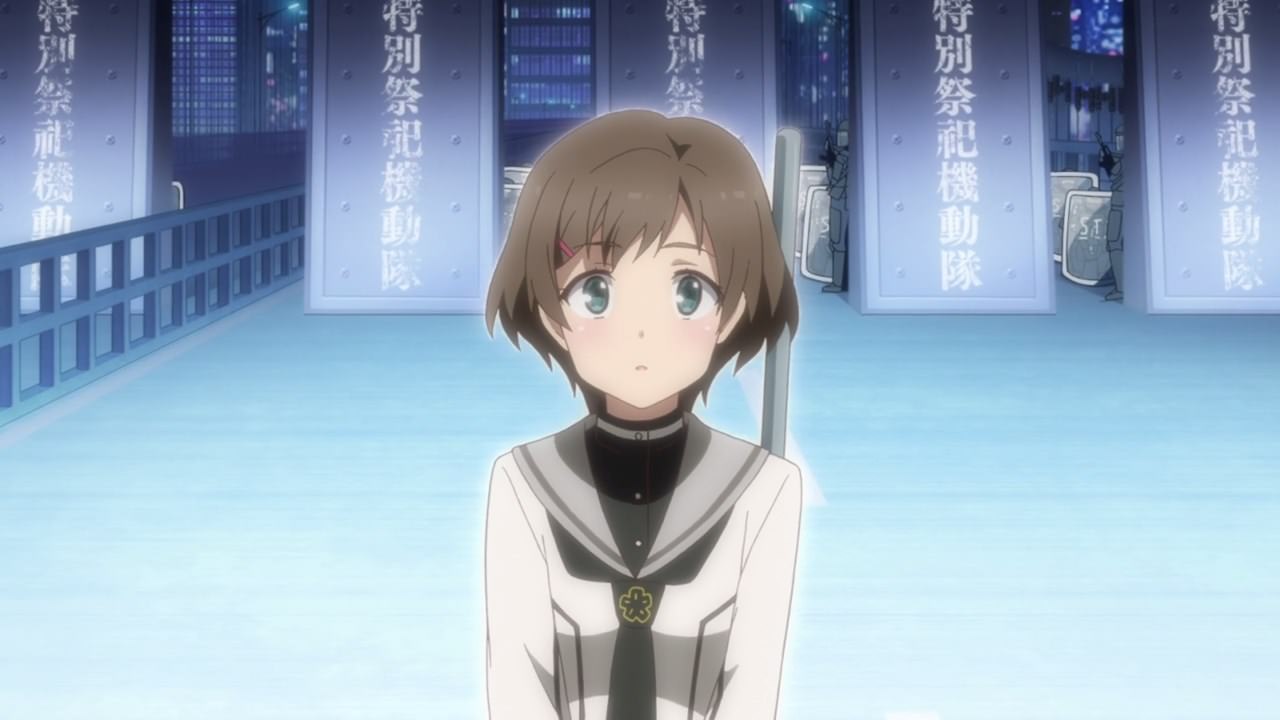 On the other hand, seeems that one toji named Ayumu Uchizato is so impressed on both Kanami and Sayaka’s efforts that she wanted to join them someday. Let’s hope that it’ll happen soon! 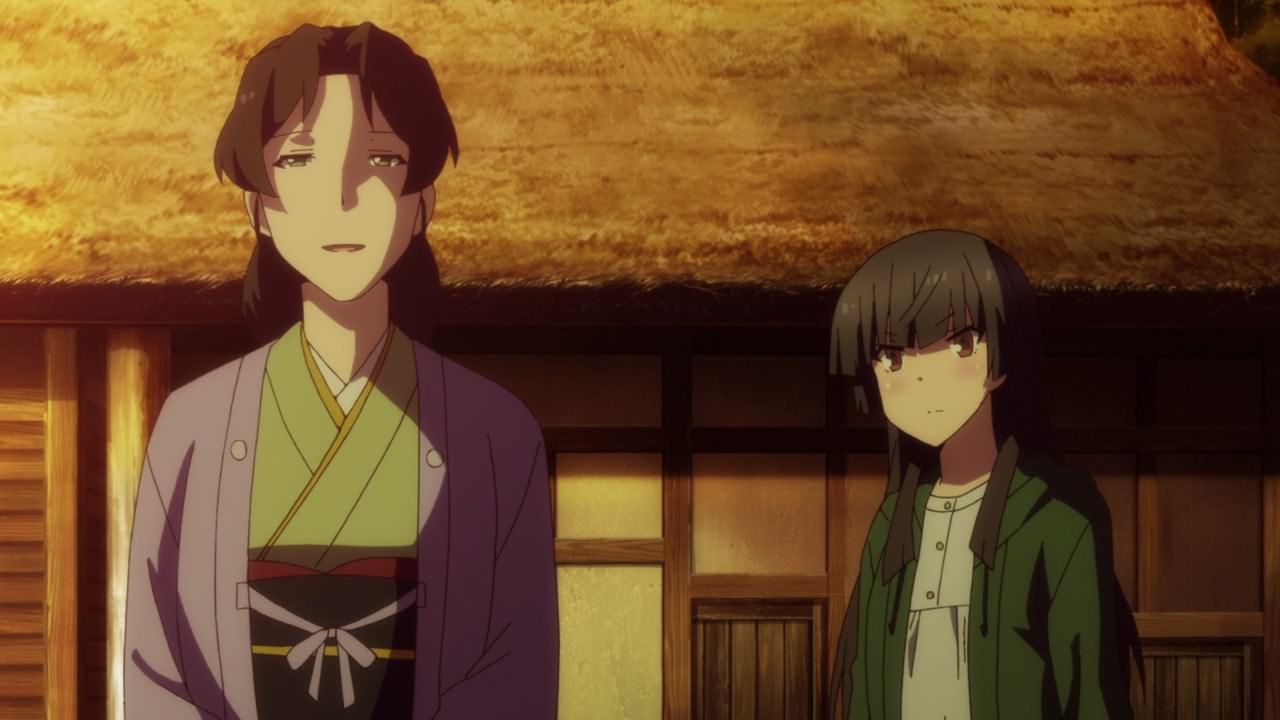 Now then, here’s Hiyori Juujou as she got a visitor in the form of Iroha Gojou.

While Hiyori is considering her retirement as a toji since she avenged her mother’s death, Iroha-san informed her about a new threat that’s happening at the moment. What could it be? 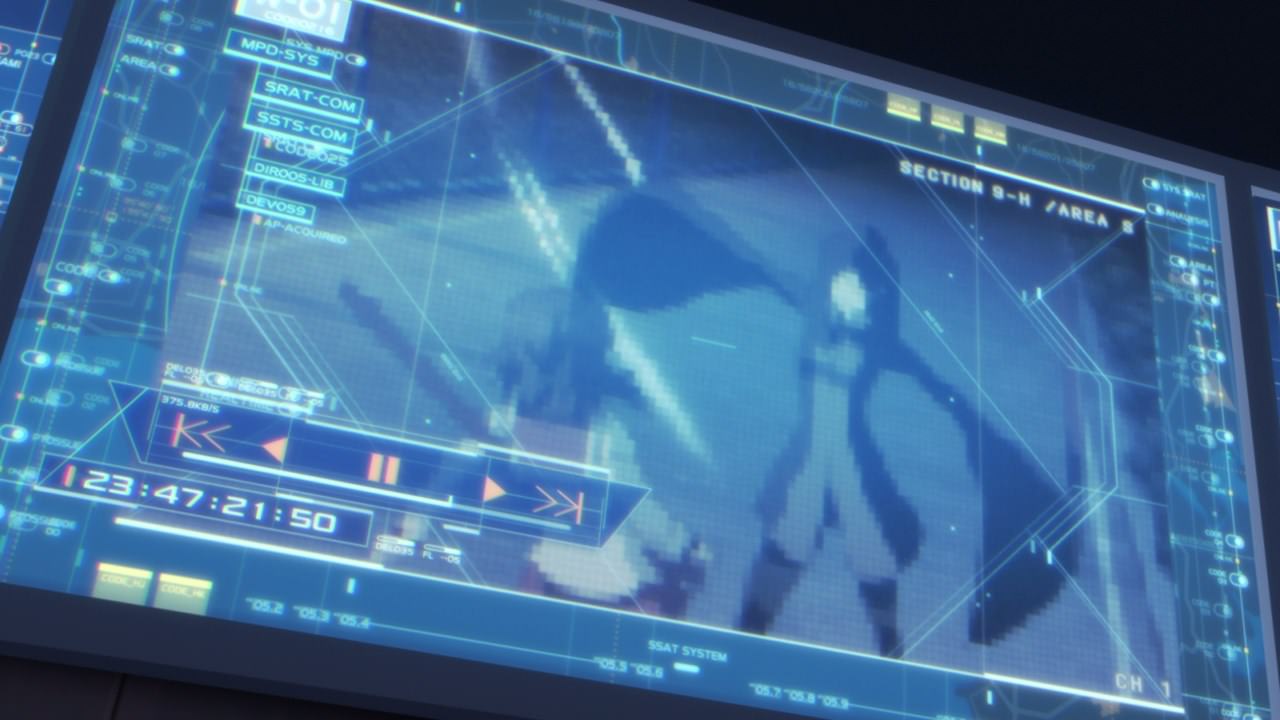 While the recovery team recruited some toji to protect it, they can’t beat the mysterious culprit. Heck, they couldn’t identify this toji because her face is obscured and even her okatana has no record in the database. 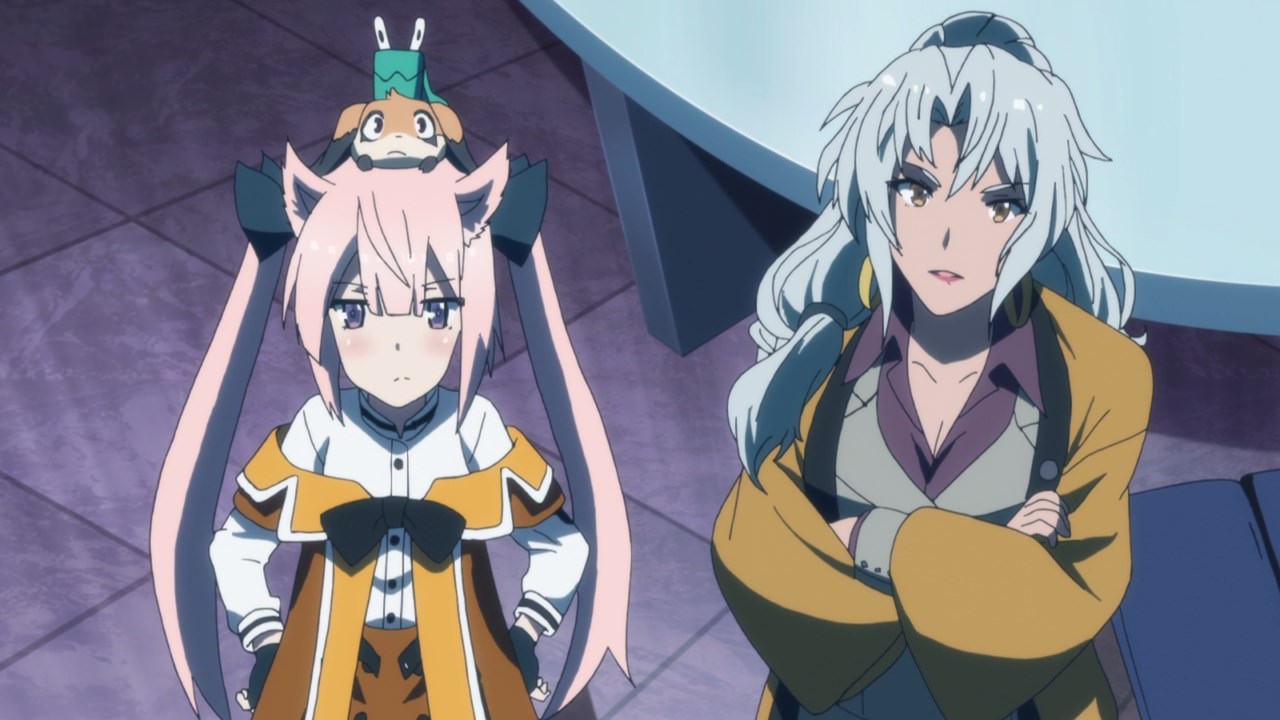 While my speculation that it might be Maki Shidou or even Suzuka Konohana, I doubt that they’ll do such a thing since they’re being incarcerated as we speak.

In any case, seems that Kanami and her friends will have to become stronger in order to deal with a fellow toji in the future. 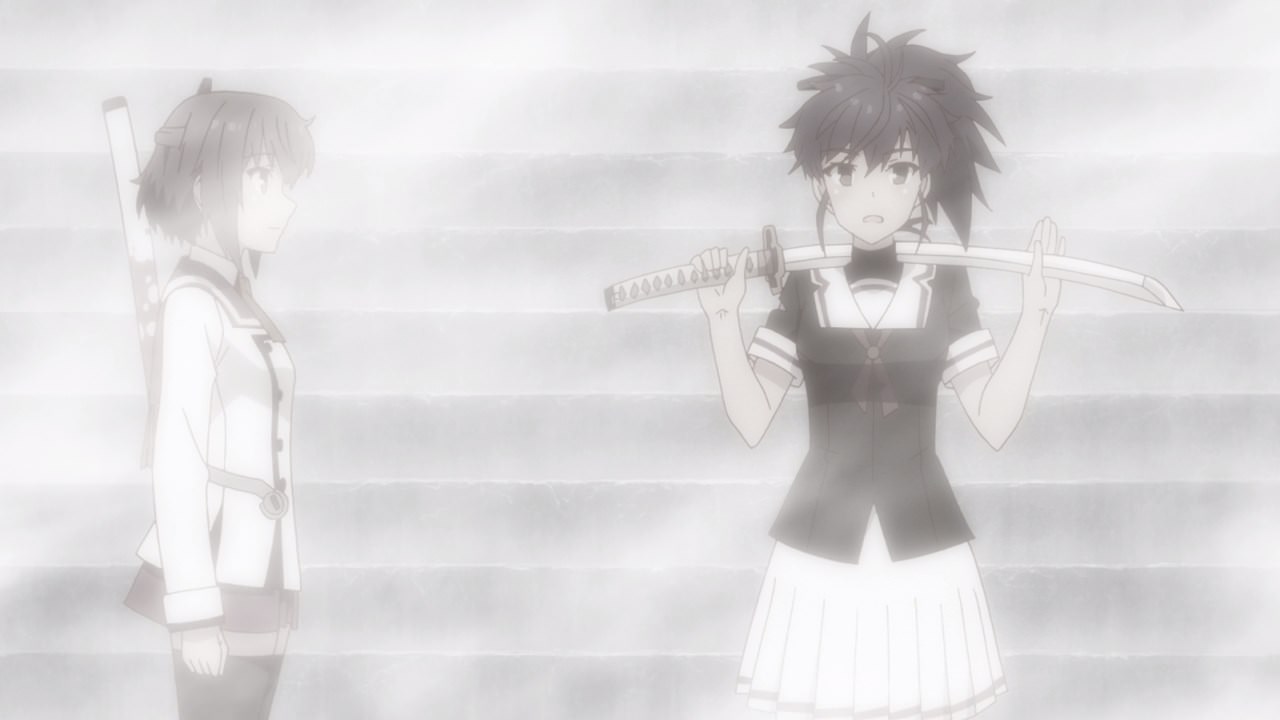 Meanwhile, here’s Kanami Etou as she’s having a talk to her mo- I mean her master Minato Fujiwara.

Now, we all remember back in the previous episode where Minato managed to possess Kanami’s body and struck Yukari-sama. However, it’s not the case as Minato didn’t remember possessing her daughter, but rather that Kanami is somewhat becoming like her mother.

We don’t know whether Minato is lying or not in regards to possessing Kanami, but the truth is Kanami’s strength and sword skills are growing that she might surpass her mother. Then again, she’s 100 years too early to surpass Minato at the moment. 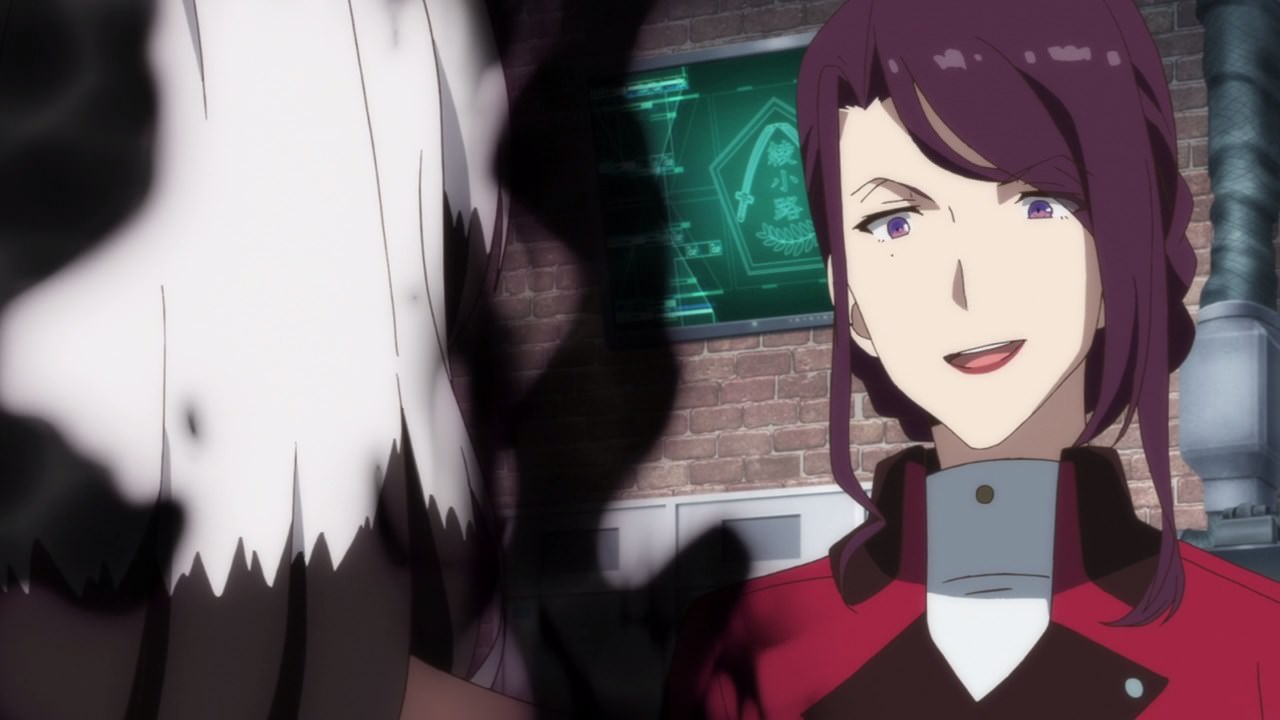 One last thing, here’s former president of Renpu Academy Yukina Takatsu as she tries her new noro formula to Yomi Satsuki. Man, when will Yukina-san quit?

Of course, her new formula won’t be successful without the aid from another school. 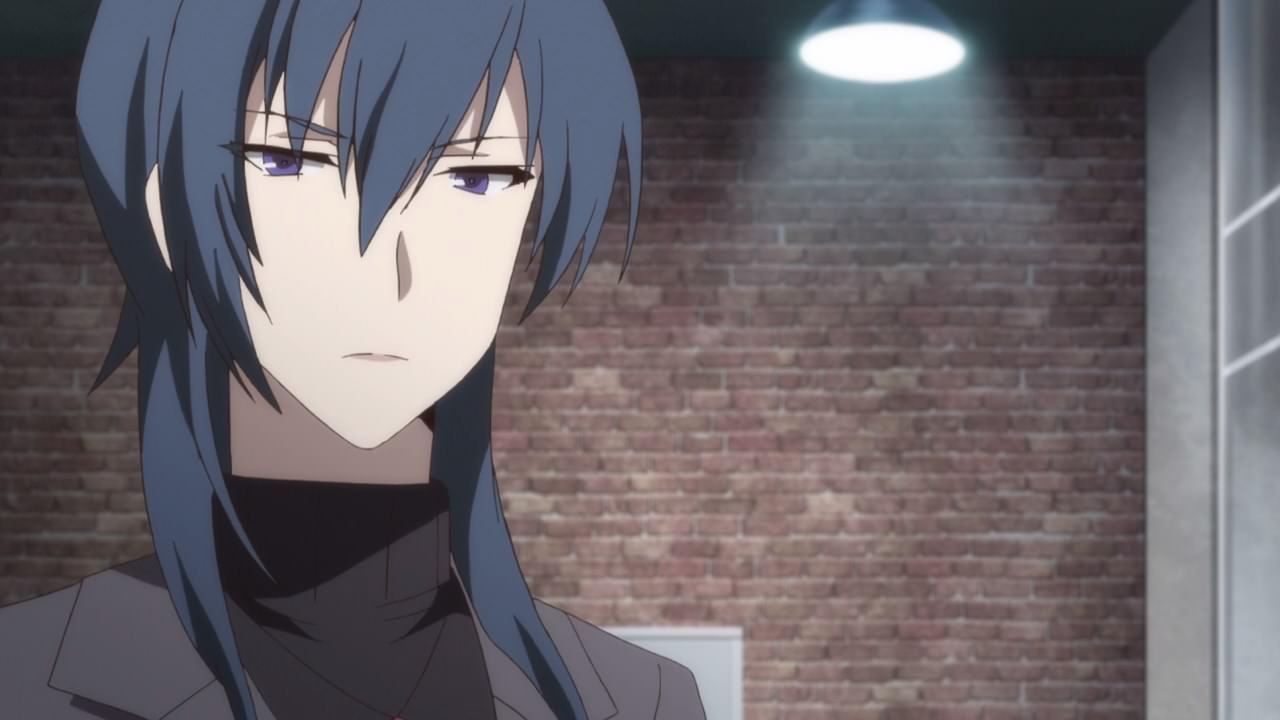 Specifically, Ayanokouji Martial Arts School where President Yuzuki Souraku gave Yukina Takatsu some resources to improve the formulation. Well, looks like President Souraku is in cahoots with Yukari Origami after all, yet she’s somewhat not amused on this.

Anyways, it’s gonna be an interesting second half for Toji no Miko as Kanami and her friends will have to face tougher foes like the hooded toji, plus some aratama here and there.