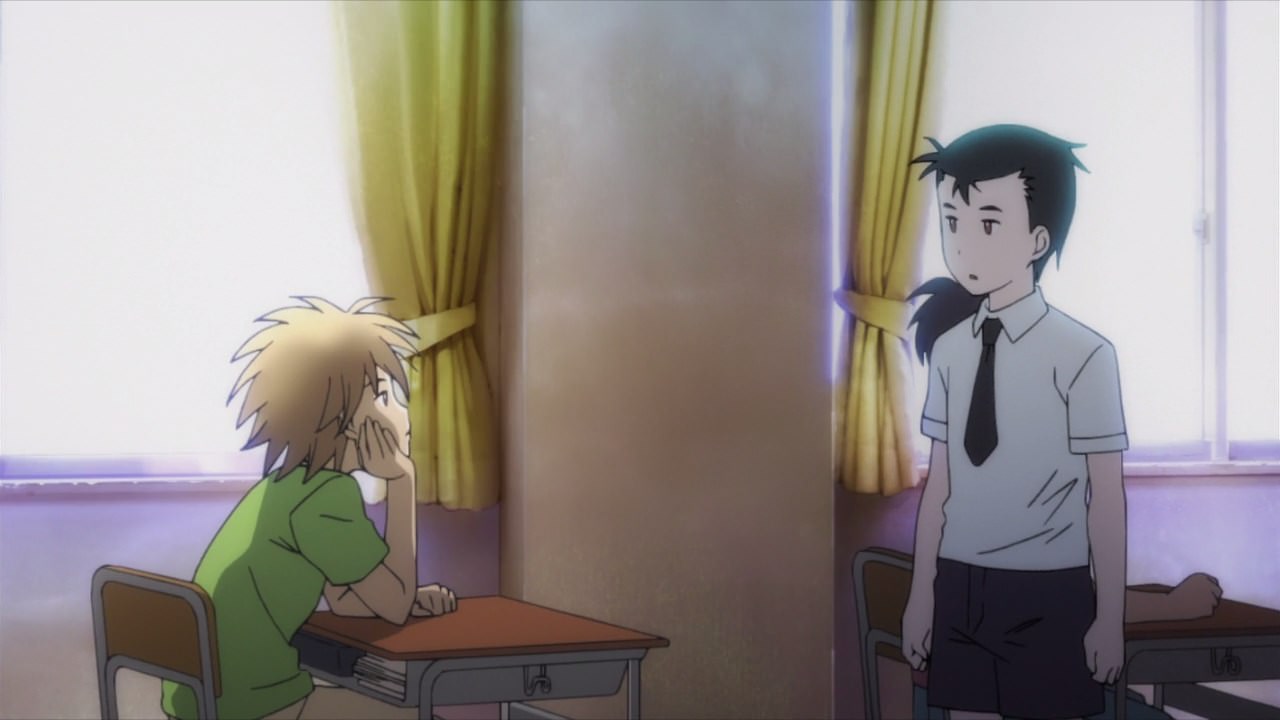 Ladies and gentlemen, I present you Gainax’s anime adaptation of a manga by Makoto Isshiki. While there’s a previous anime adaptation back in 2007 by Madhouse, it’s rare to see Gainax (or specifically the Fukushima branch) took the reigns of animating this series.

But the gist of this story is that it revolves around two boys who have the same passion for music. One is Kai Ichinose who born from the red-light district, while the other is Shuhei Amamiya who came from a prominent family of pianists. Speaking of Kai, he doesn’t have a piano compared to Shuhei… 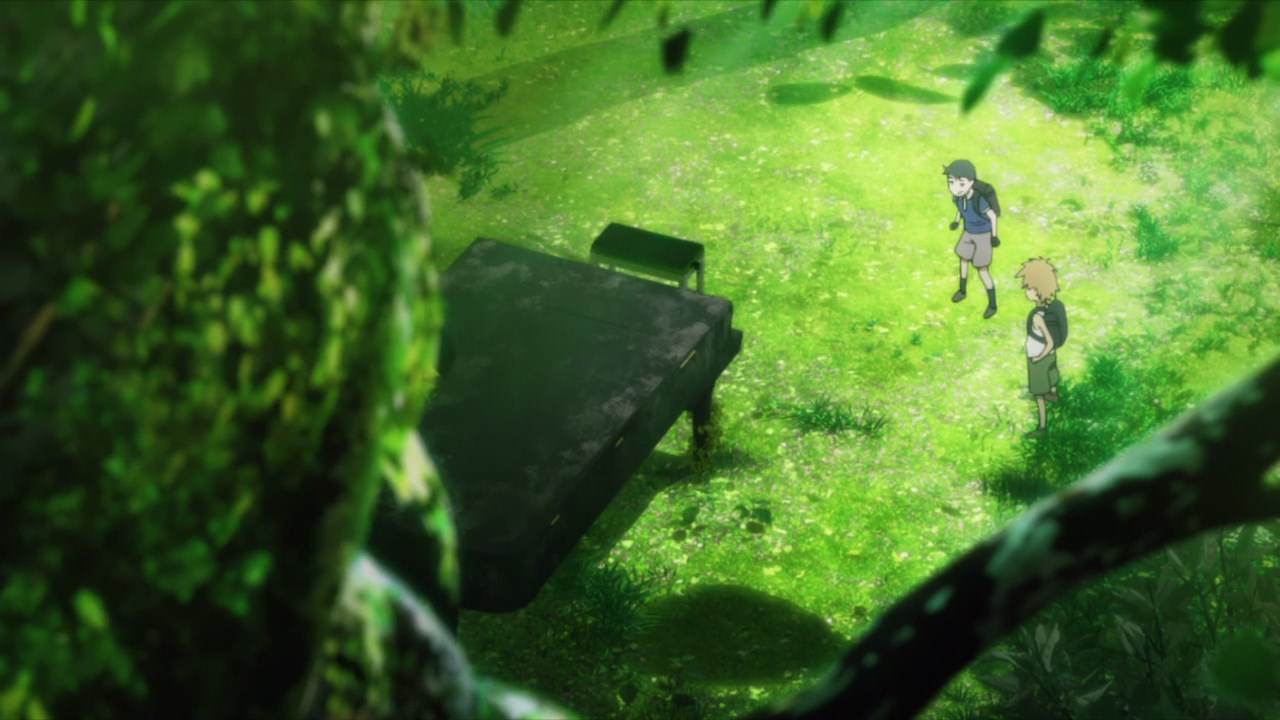 But, Kai Ichinose found this piano sitting abandoned in the forest where he claimed that he’s the only one who can play it. 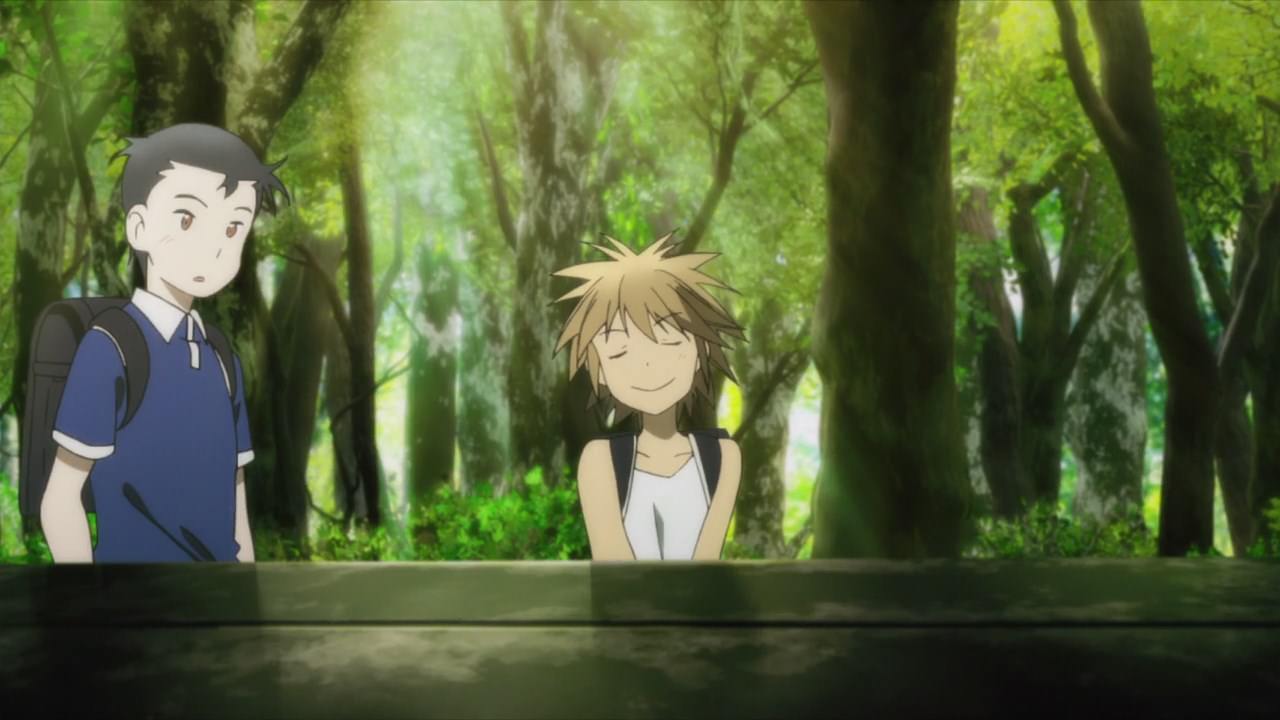 Well, I have to say that the piano chose Kai Ichinose as its rightful owner. For Shuhei Amamiya, he was impressed by Kai’s talent despite his somewhat questionable upbringing. 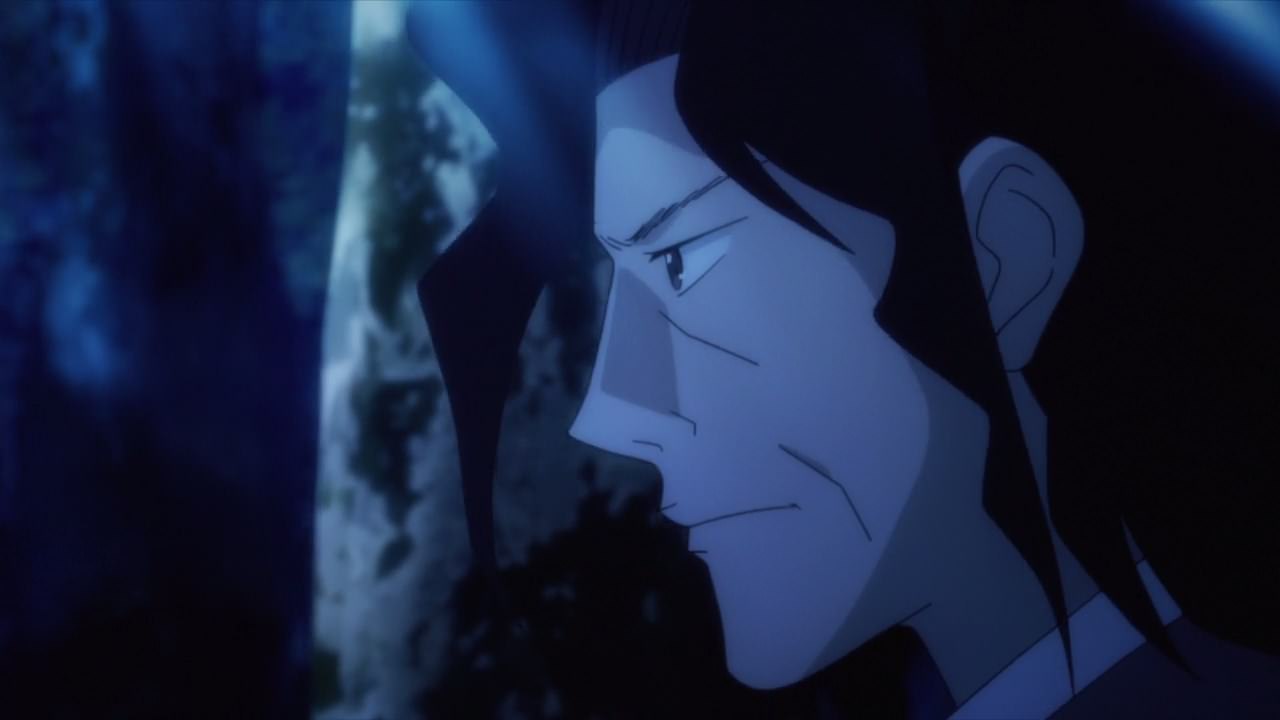 Of course, there’s one person who’s not convinced as Sousuke Ajino went to the forest to find out for himself.

By the way, Sousuke Ajino was a famous pianist where he gained worldwide fame. However, it all come crashing down when Ajino caught in a car accident and his career didn’t recover ever since.

Now, Sousuke Ajino became a music teacher at a local school and while he settled a peaceful life, Ajino-sensei felt that there’s something mysterious beyond that forest. 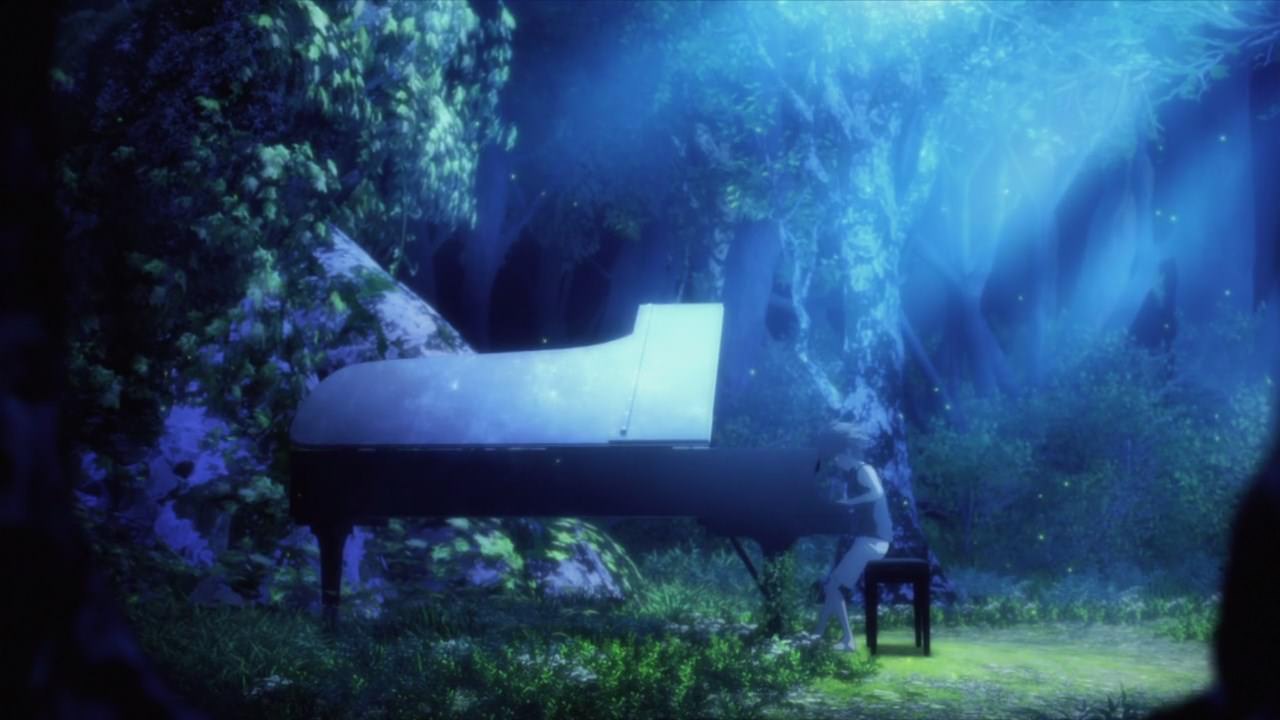 But once he got there, Ajino-sensei saw Kai Ichinose playing the abandoned piano as if there’s still life in it. 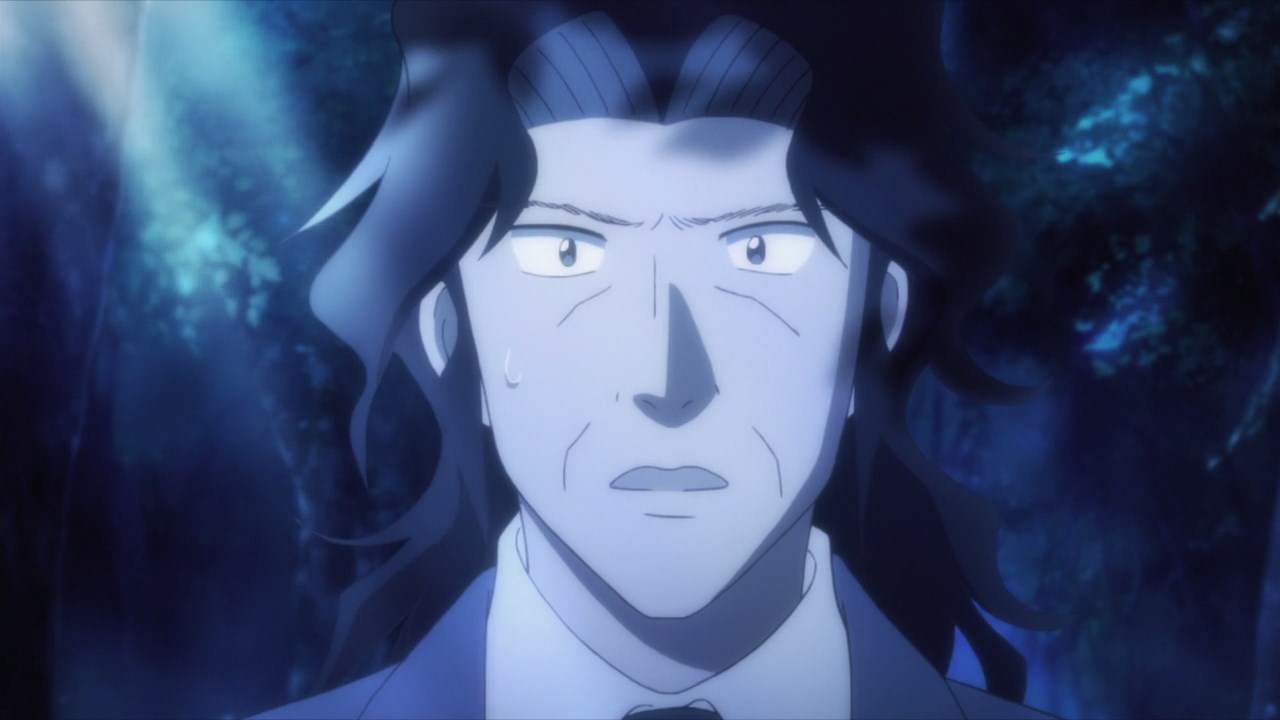 In fact, this abandoned piano was originally owned by Sousuke Ajino when he was in his prime. Yet despite its abandonment, Kai brings it back with his fingers. I must say that Ajino-sensei is convinced that he found a real genius other than Shuhei Amamiya.

And that’s the end of this first episode and I’m impressed on this premiere, especially towards both Kai Ichinose and Shuhei Amamiya in regards to their upbringing, the way they play the piano, etc. Of course, this is just the beginning of this series and I can’t wait for the next one!

1 Response to Piano no Mori Episode #01