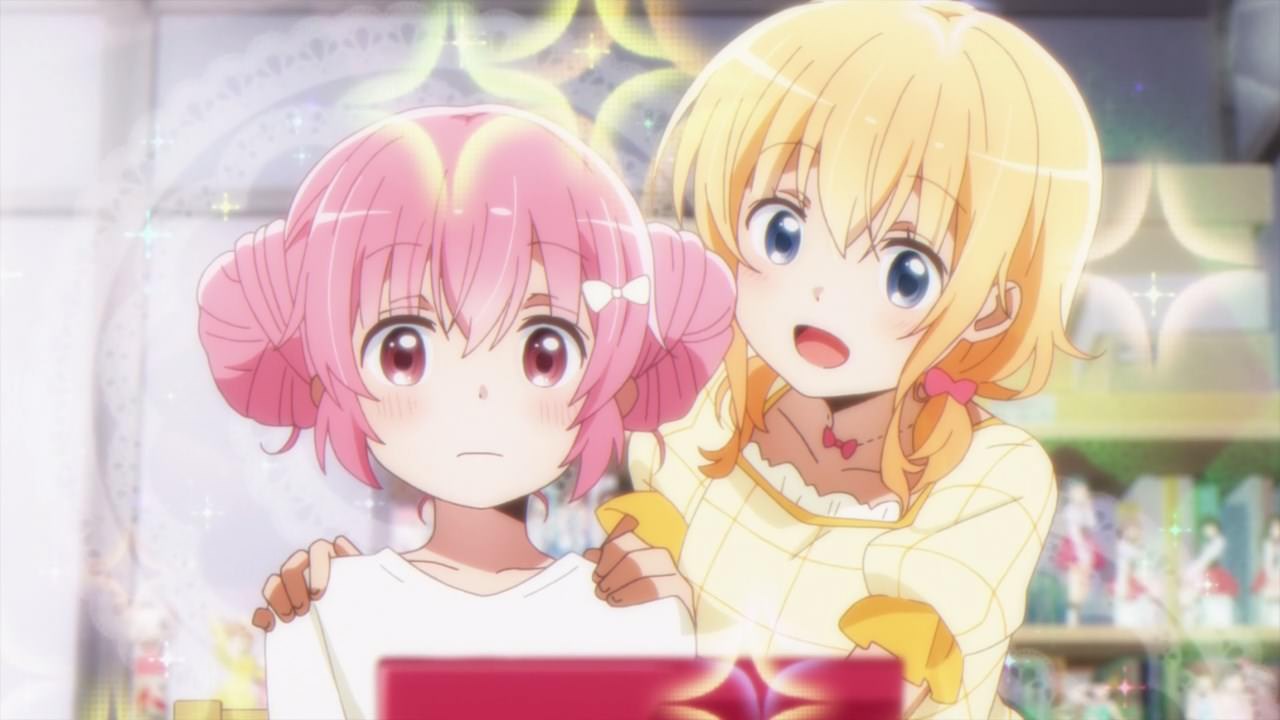 Well, seems that Koyume Koizuka is trying to make Kaoruko Moeta (or Kaos-sensei) look cute when going outside with the rest of the dorm tenants. How sweet of her! 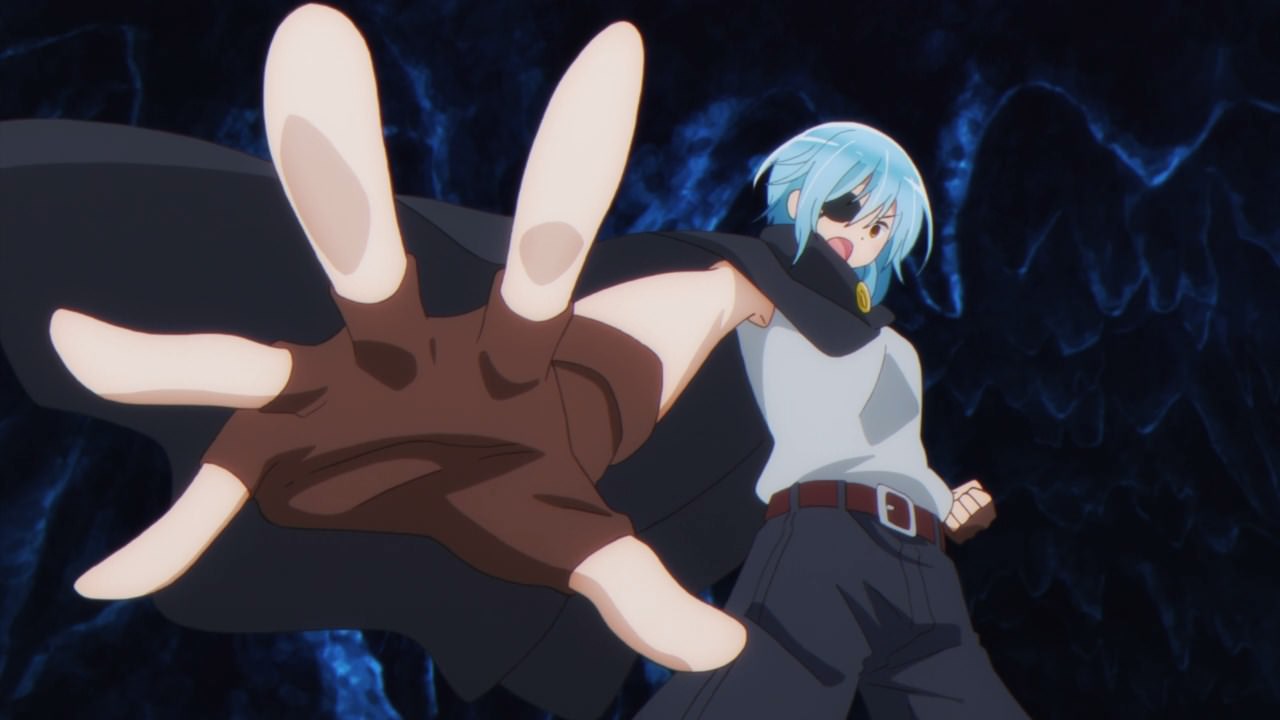 On the other hand, some of them like Tsubasa Katsuki wanted to look cool as if someone wants to be like Megumin. Yeah, bonus points for Rie Takahashi voicing both characters. 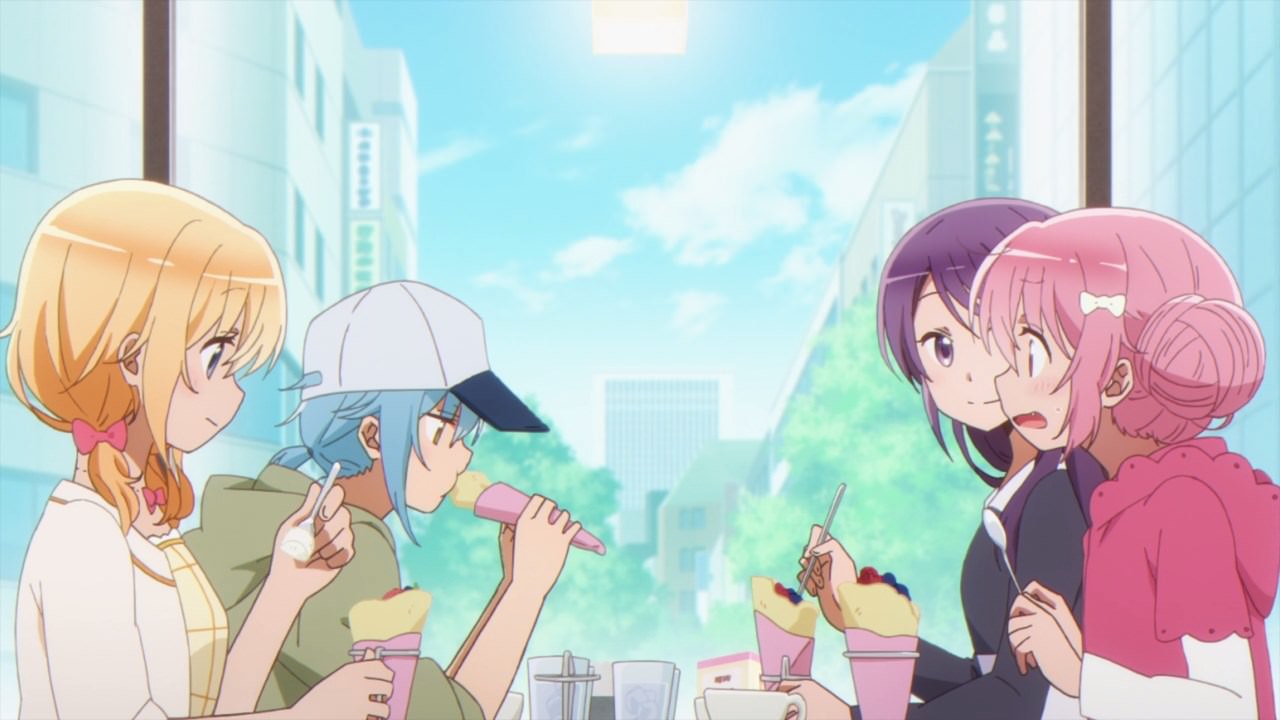 But anyways, it’s time for these four girls to step into the city and buy stuff like crepes. Well, Kaos-sensei is astonished to eat a crepe together with her friends! 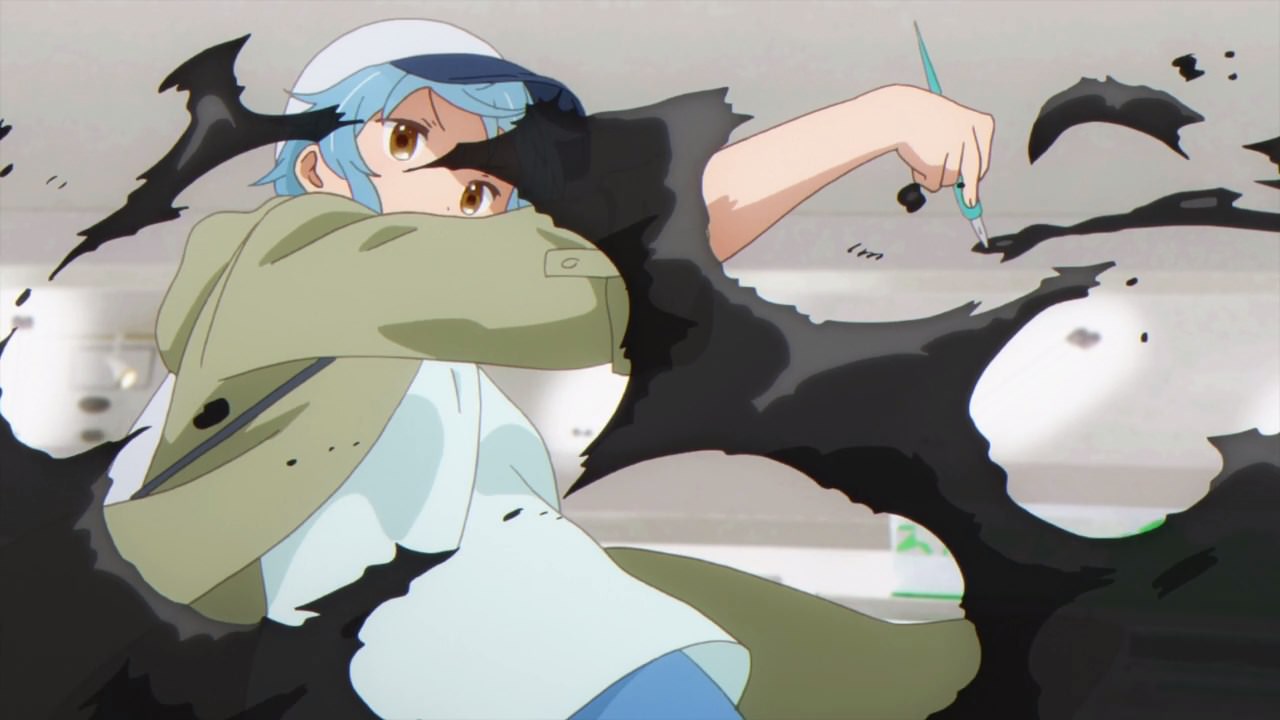 Oh, and they’re also here at the city to buy art materials for their manga such as tone panels and pens.

And here’s Tsubasa (or WING V.) again testing one of the pens for splashes. Man, everything mundane thing that Tsu-chan did looks awesome! 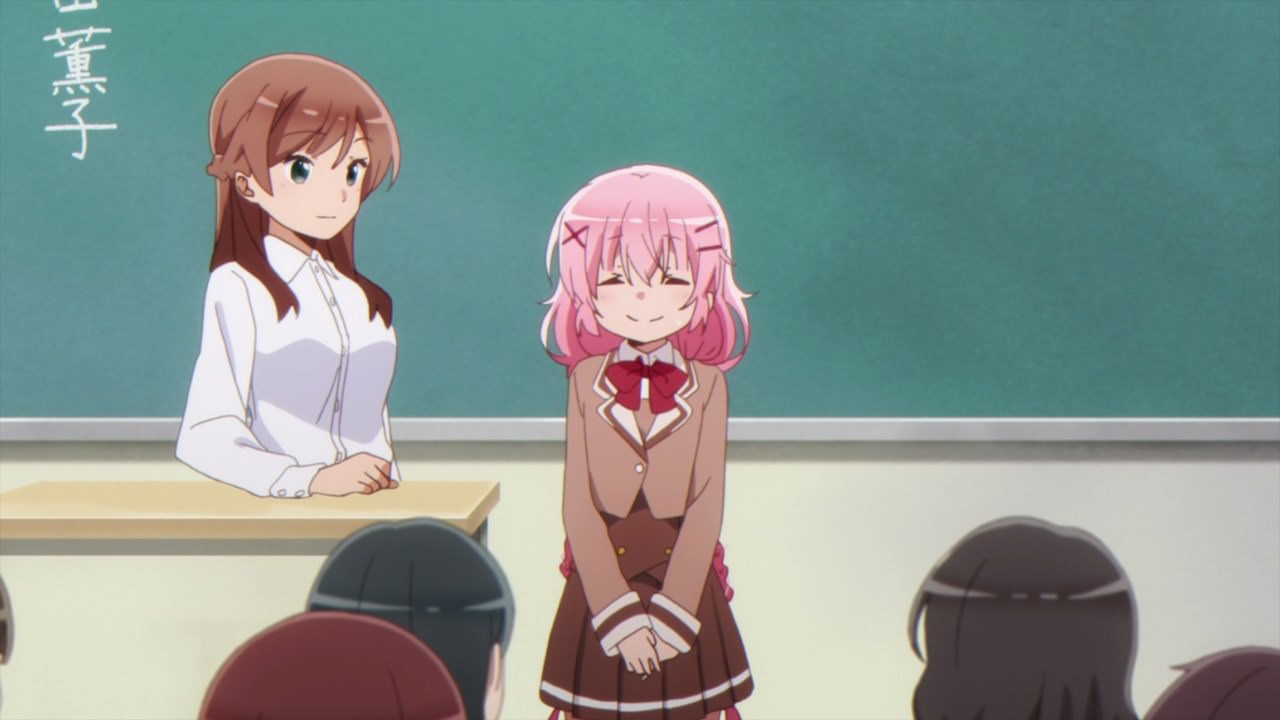 After buying some art materials during Golden Week, it’s time for Kaoruko and the rest to attend school because they’re basically high school students.

Sure that they have a career as manga artists, but the likes of Koyume and Tsubasa will need to keep it a secret from everyone. Yeah, especially Ruki Irokawa and her risque manga. 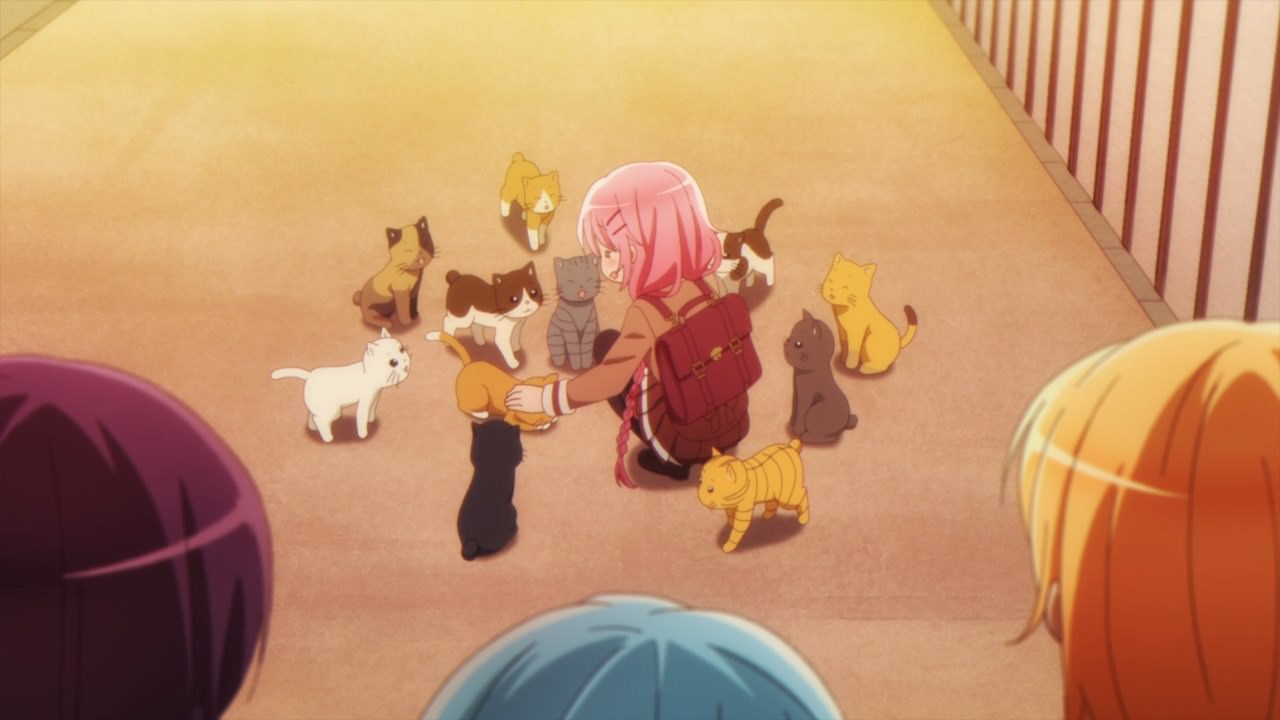 Speaking of Kaoruko, her first day of school was a bit awkward as she’s not used to meeting with other people yet, but I’m sure that she’ll get used to it.

On the other hand, seems that she’s fond with animals as Kaos-sensei is being surrounded by cats! 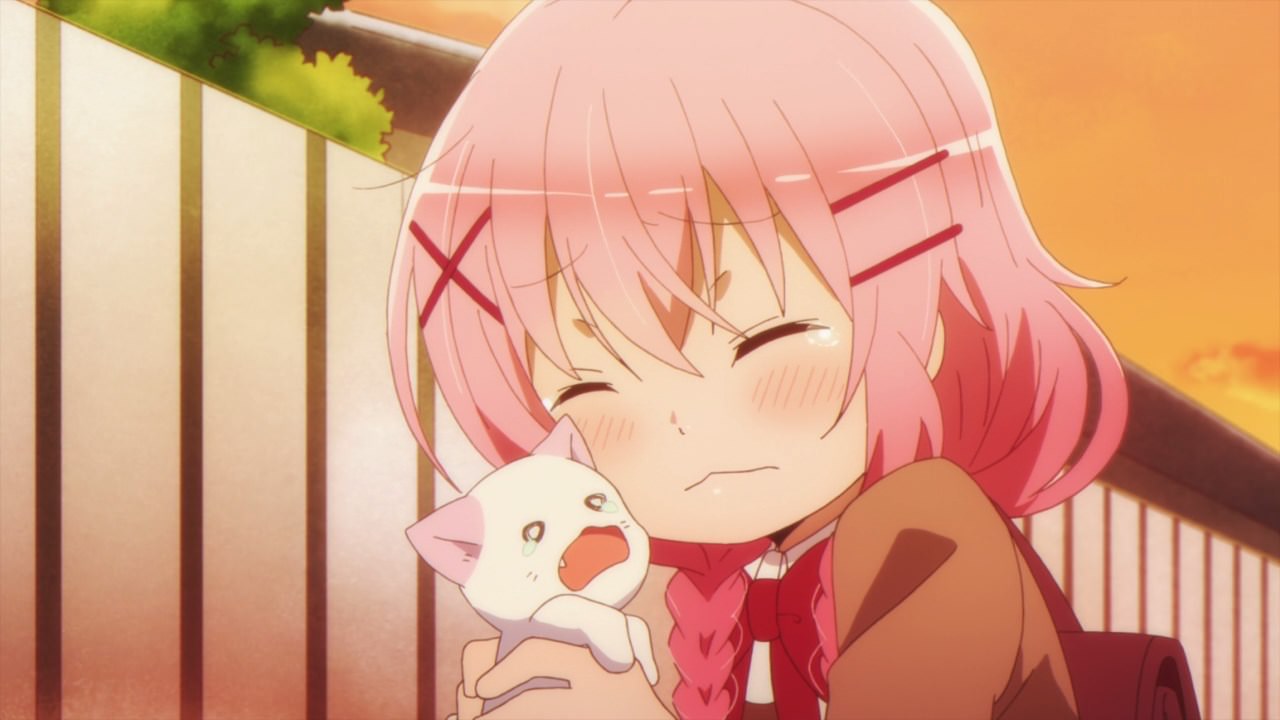 Heck, she go as far as holding a kitten in her hands which I found it very cute! 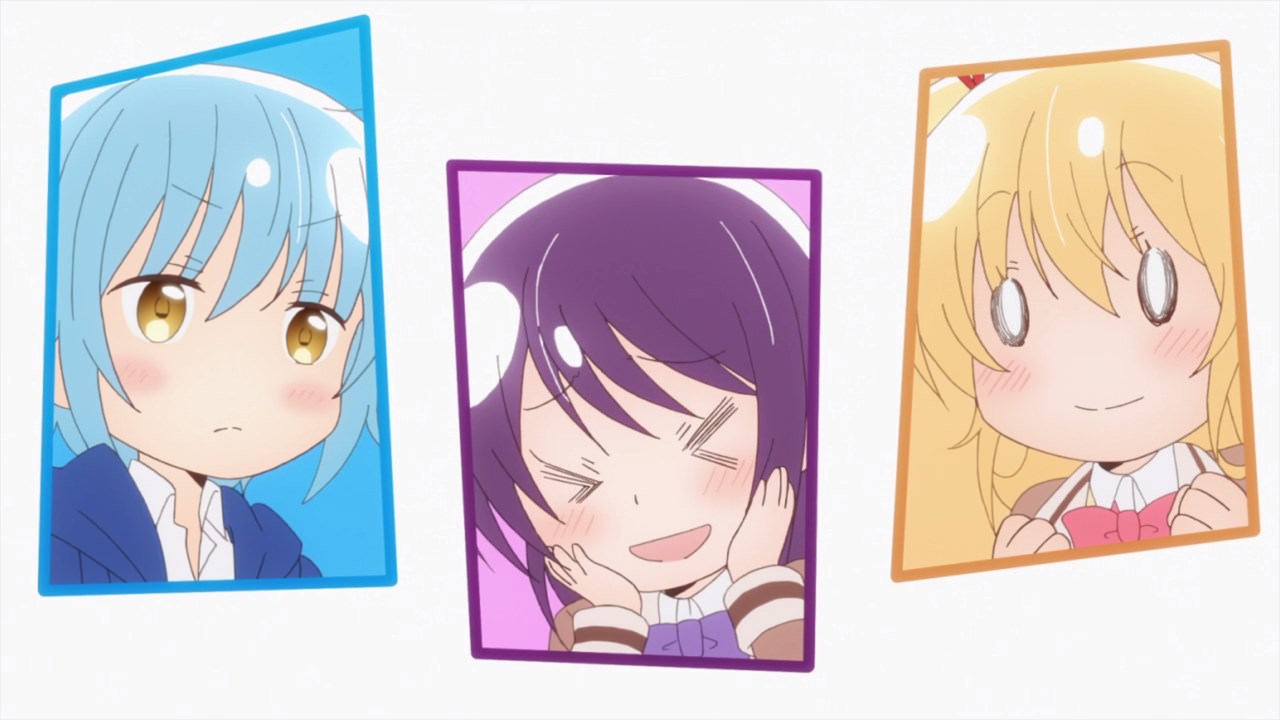 Even her fellow manga artists agreed that Kaos-sensei is cute that she needs to be protected at all times.

But that’s about it for this week’s episode of Comic Girls. Sure that they’re just starting, but I’m hoping for more cuteness on the next episode. C’mon, it’s about cute girls making manga for Hou- Bunhousha!