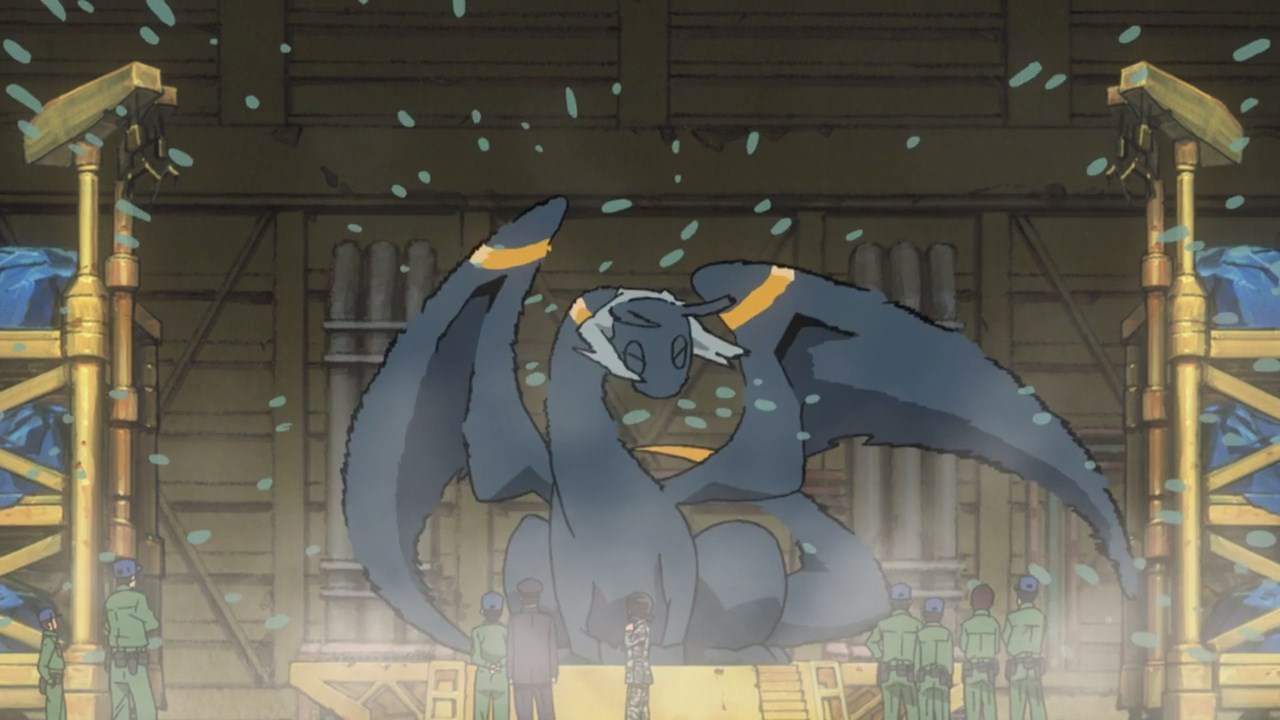 Today, I’ll be talking about this interesting anime show from BONES where it has an interesting art style so to speak, not to mention having Mari Okada as a writer for this show.

So to basically sum this series up, it’s about dragons… and it’s cool! Do I need to say more? 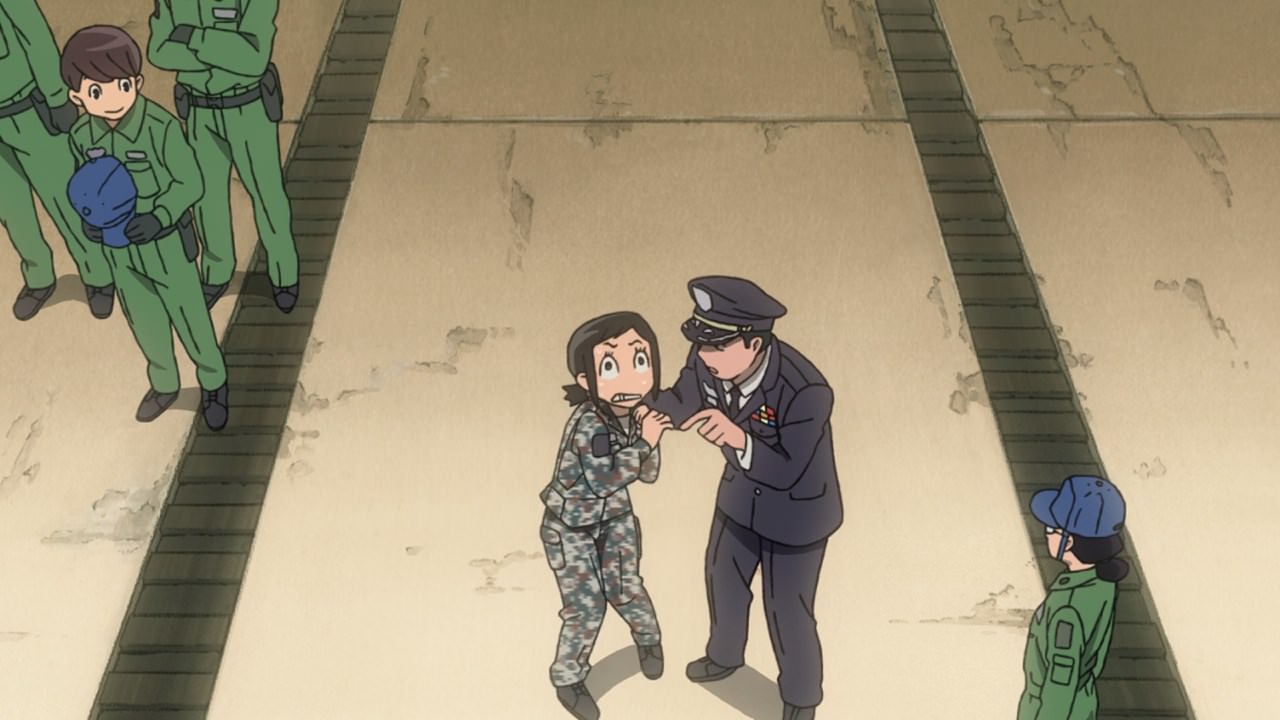 Anyways, the Japan Air Self-Defense Force have selected Hisone Amakasu to become a D-Pilot for the Organic Transporting Flyer or OTF for short.

Then again, Hisone is very scared when facing a real dragon. I mean, there’s no way a dragon exists in real-life! 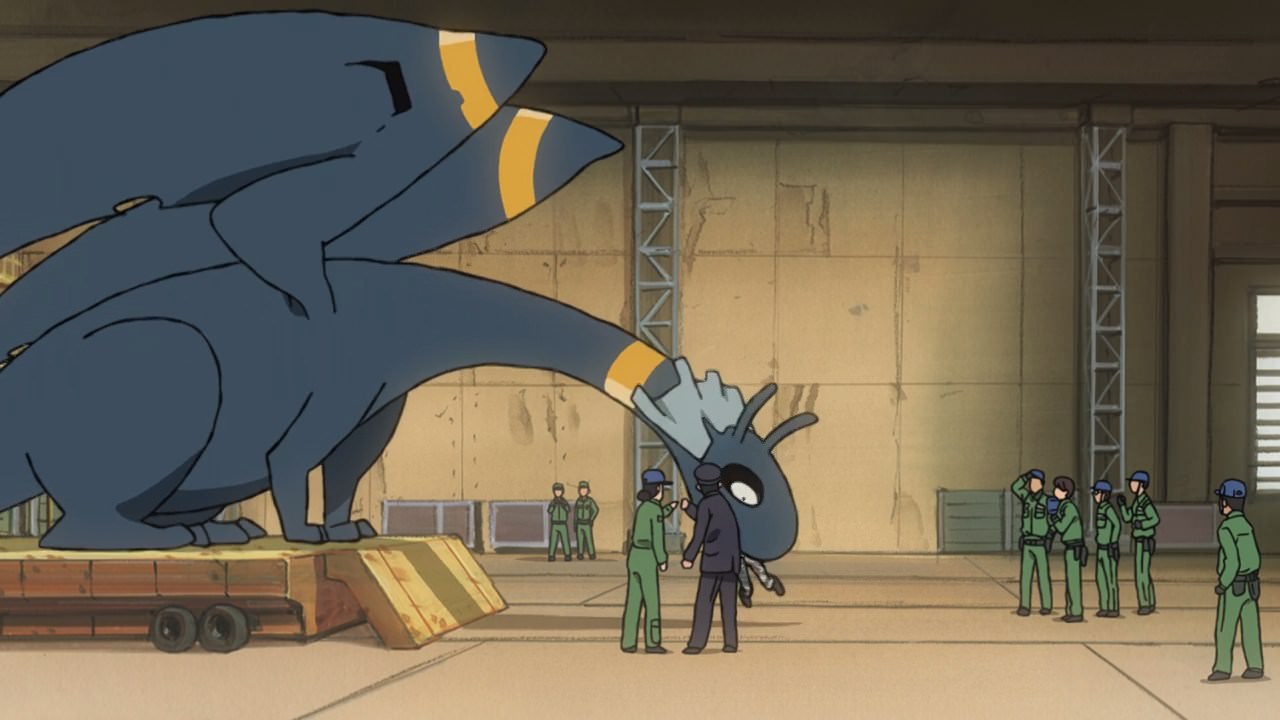 And unfortunately for Hisone, seems that the OTF chomped her to death. Well, that’s the end of this anime, see ya in July!

Just kidding, seems that the OTF swallowed Hisone whole, which is disgusting for her since she wanted to pilot a real fighter jet and not a dragon. Well, Hisone wanted to join the JASDF because she thought the flying is cool. 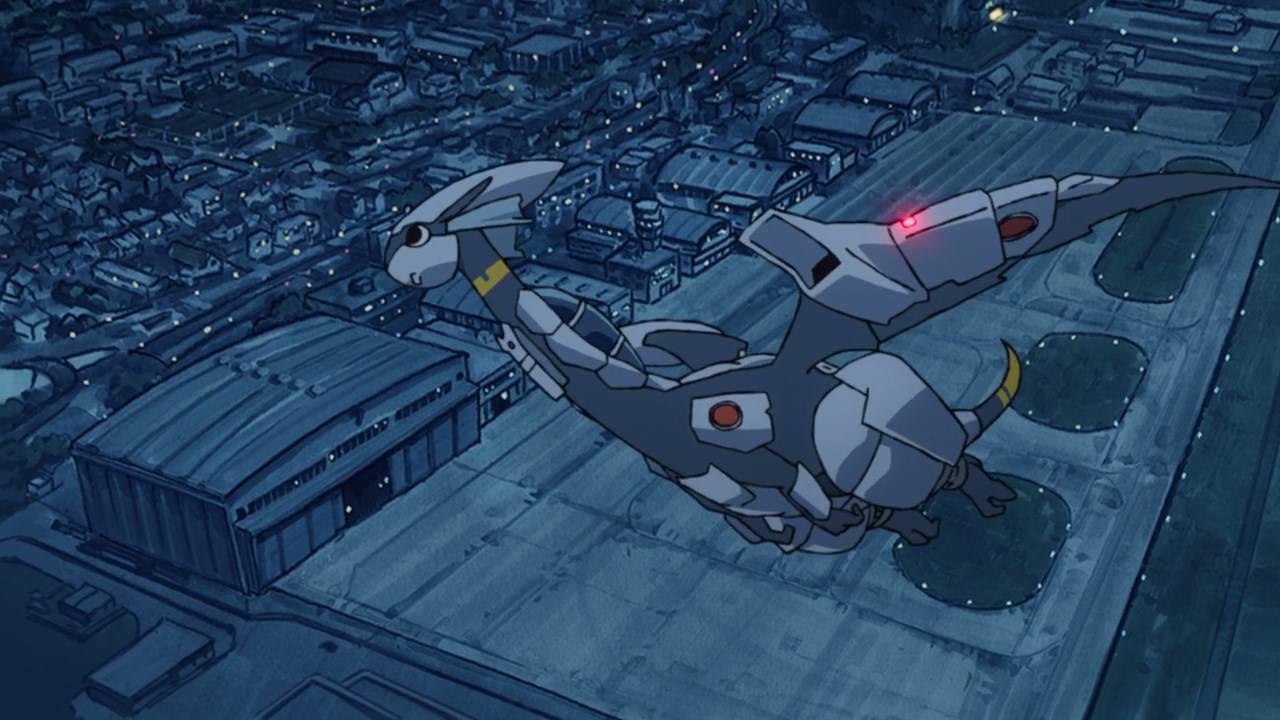 But once she got used to being swallowed whole, the OTF can fly at Mach 2 or even higher which is comparable to contemporary fighter planes. 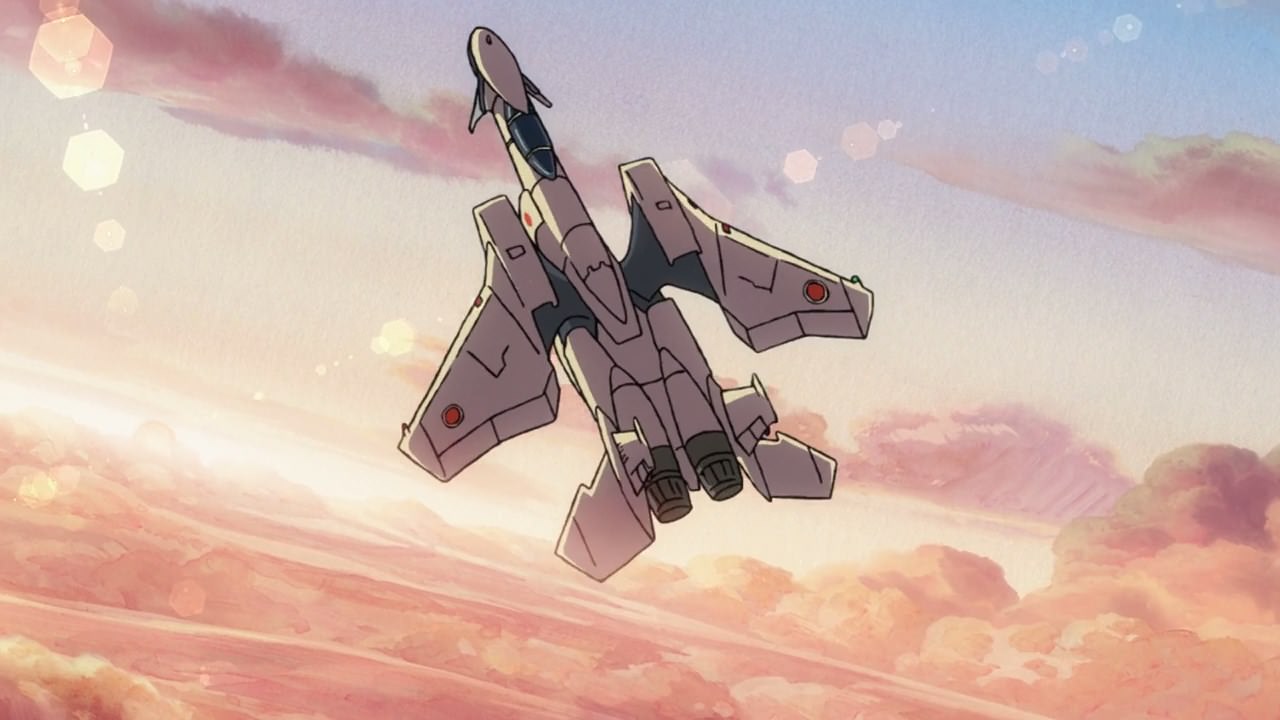 Oh, and the best part? It can transform into an airplane that puts Shoji Kawamori to a state of envy… 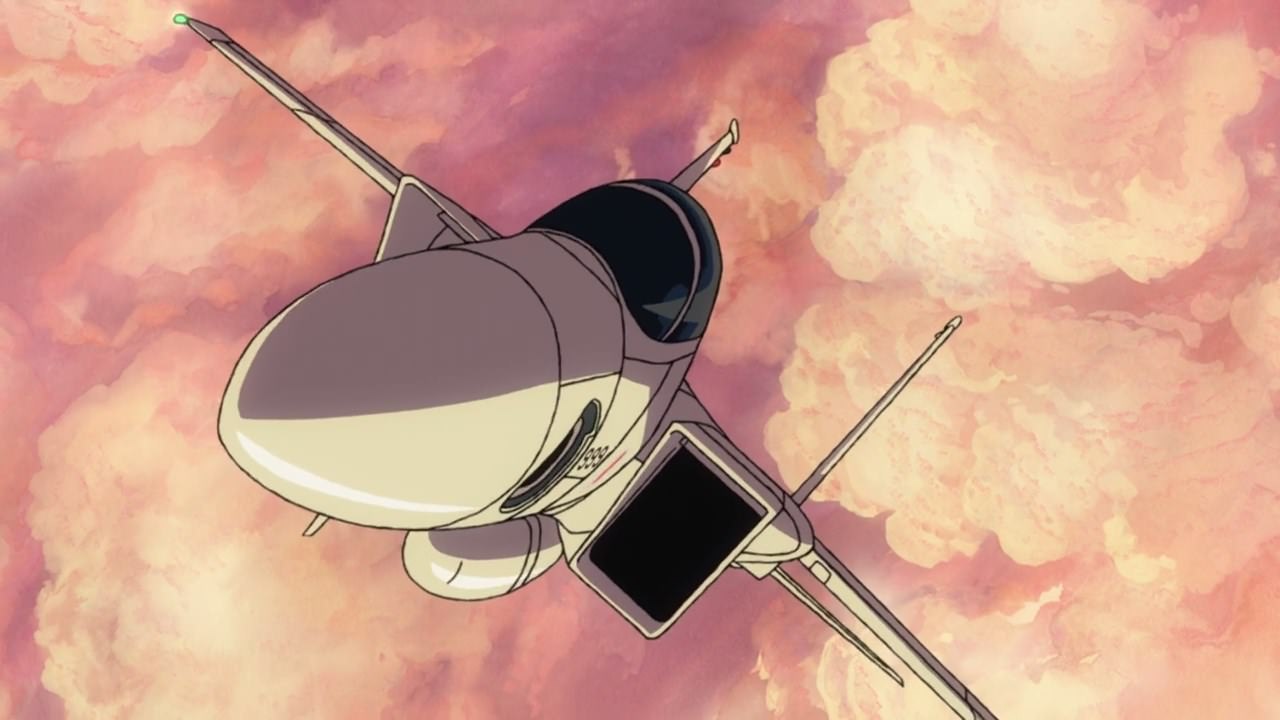 …turning a dragon into a Mitsubishi F-15J. That was amazing coming from BONES. 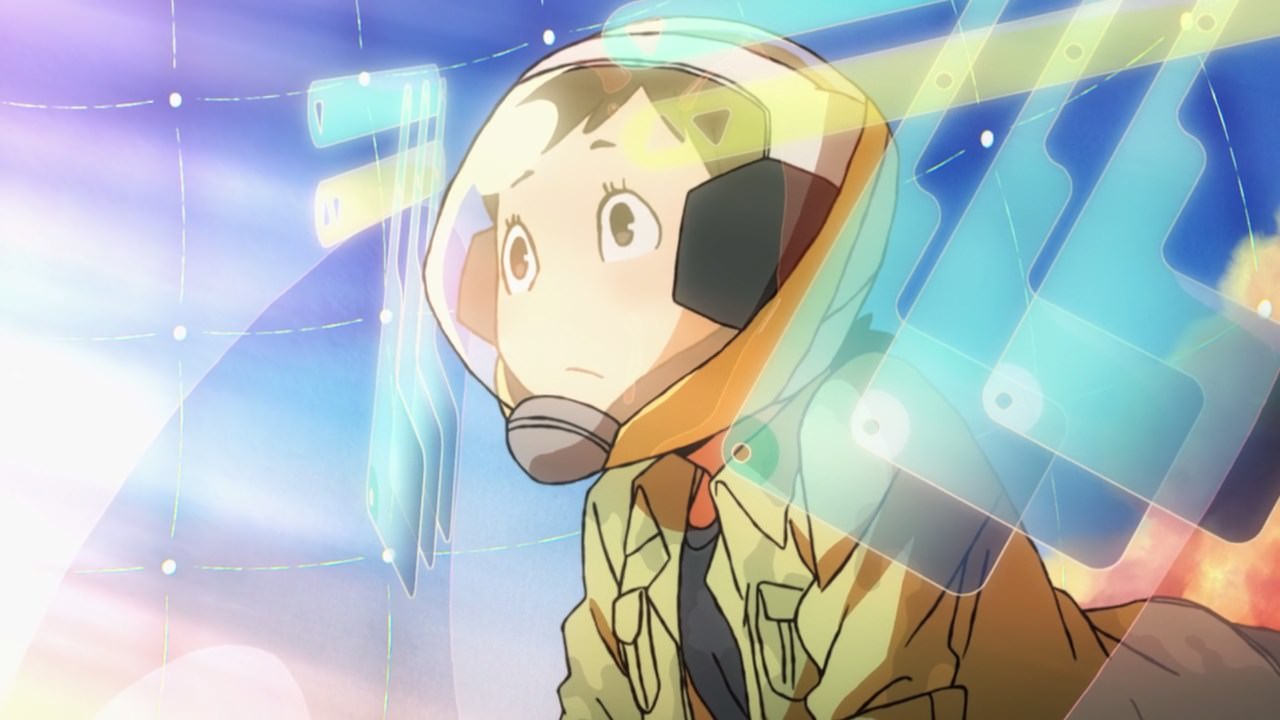 And here’s Hisone Amakasu as supposed to quit her job as a D-Pilot until she realized that it’s fun to fly with a dragon. So yeah, Hisone is gonna stick around for much longer.

But that’s about it for the first episode of Hisone to Maso-tan and I must say that I’m hooked to watch it. Can’t wait for the next episode!