Legend of the Galactic Heroes: Die Neue These Episode #03 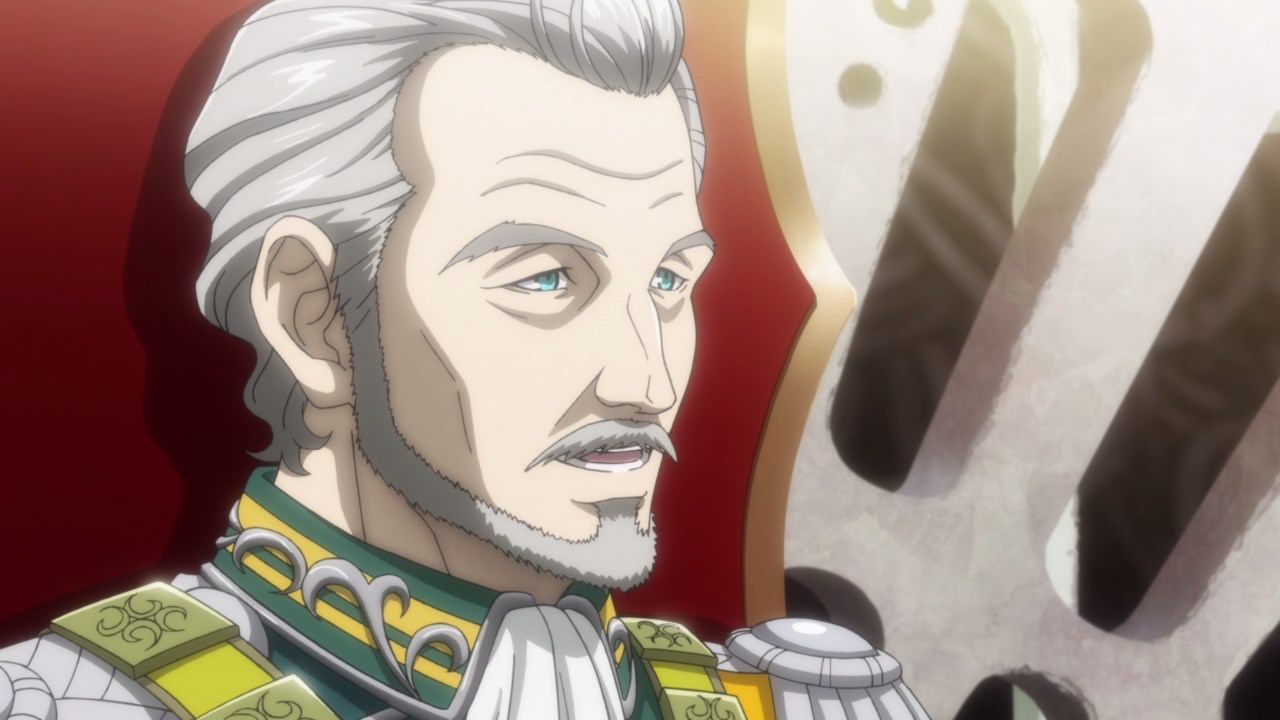 This is the 4th Kaiser of the Galactic Empire, Friedrich von Goldenbaum IV, as he promoted Reinhard von Lohengramm the rank of both Imperial Fleet Admiral and Vice Commander, which means that Reinhard will command half of the entire Imperial Space Fleet. 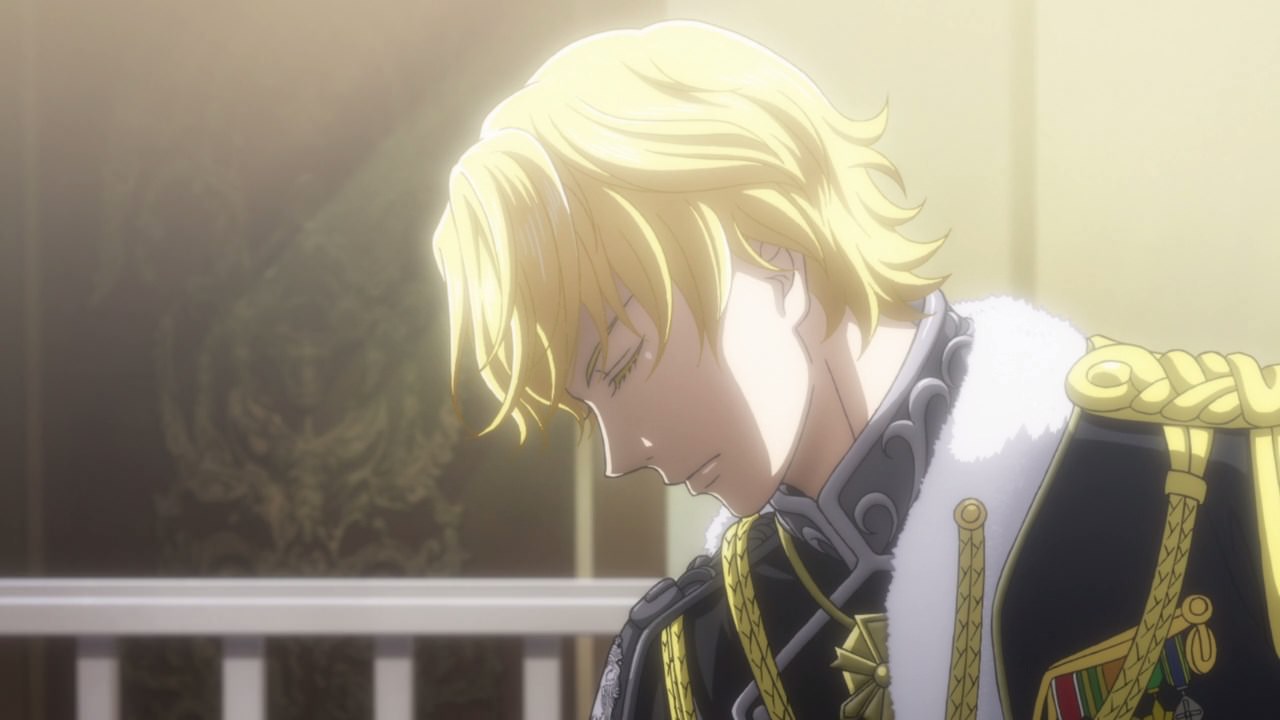 While many of the officers found his achievements as a fluke, others saw Fleet Admiral Lohengramm as a brilliant strategist. Despite not achieving total victory during the Battle of Astarte, he managed to destroy two-thirds of the Alliance’s space fleet which is quite the achievement from this young admiral.

Now then, let’s briefly talk about the Goldenbaum dynasty as it came into prominence back in Universal Calendar 310 when the Galactic Federation elected Rudolf Goldenbaum as president and soon became the first Kaiser of the newly-established Galactic Empire, where racial superiority is important and only the nobility ruled across Theoria. Because of this, many of the republicans went to another planet that’ll be named Heinessen, and form the Free Planets Alliance where they’re still fighting against the Empire for over 150 years. 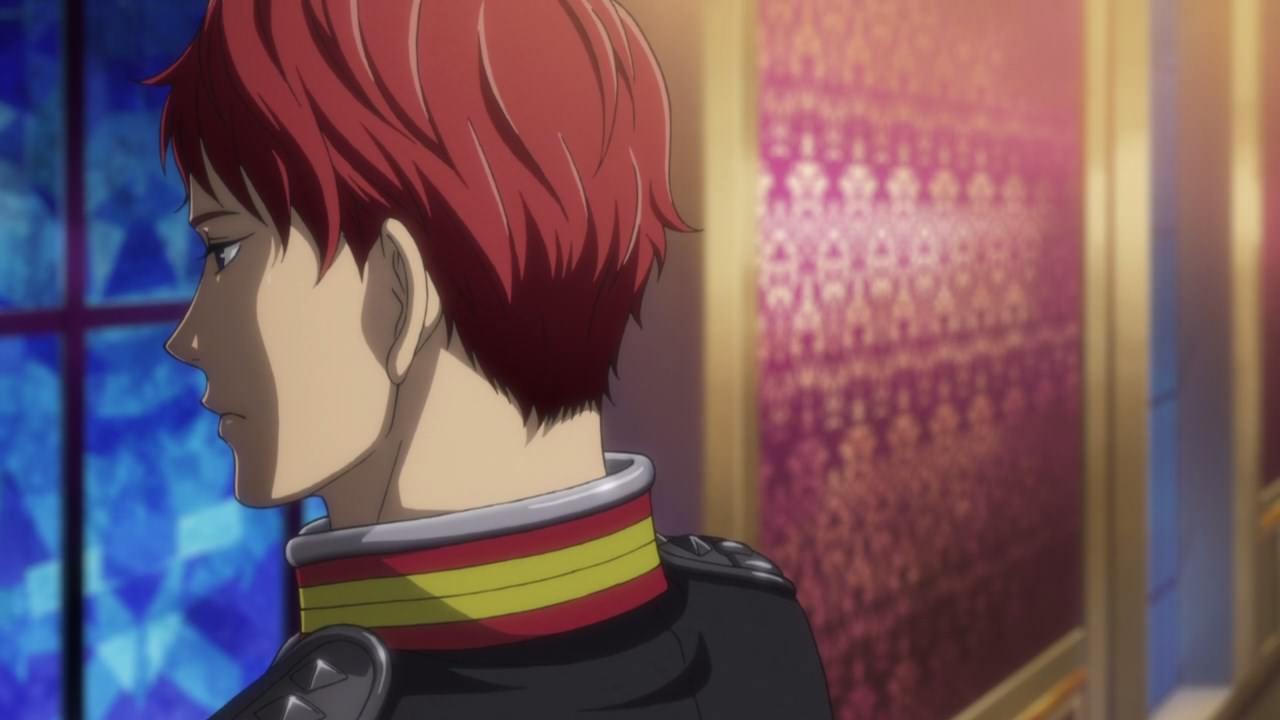 Meanwhile, here’s Siegfried Kircheis as he’s promoted to commodore. Despite being born as a commoner, Siegfried deserved that promotion during the previous battle. 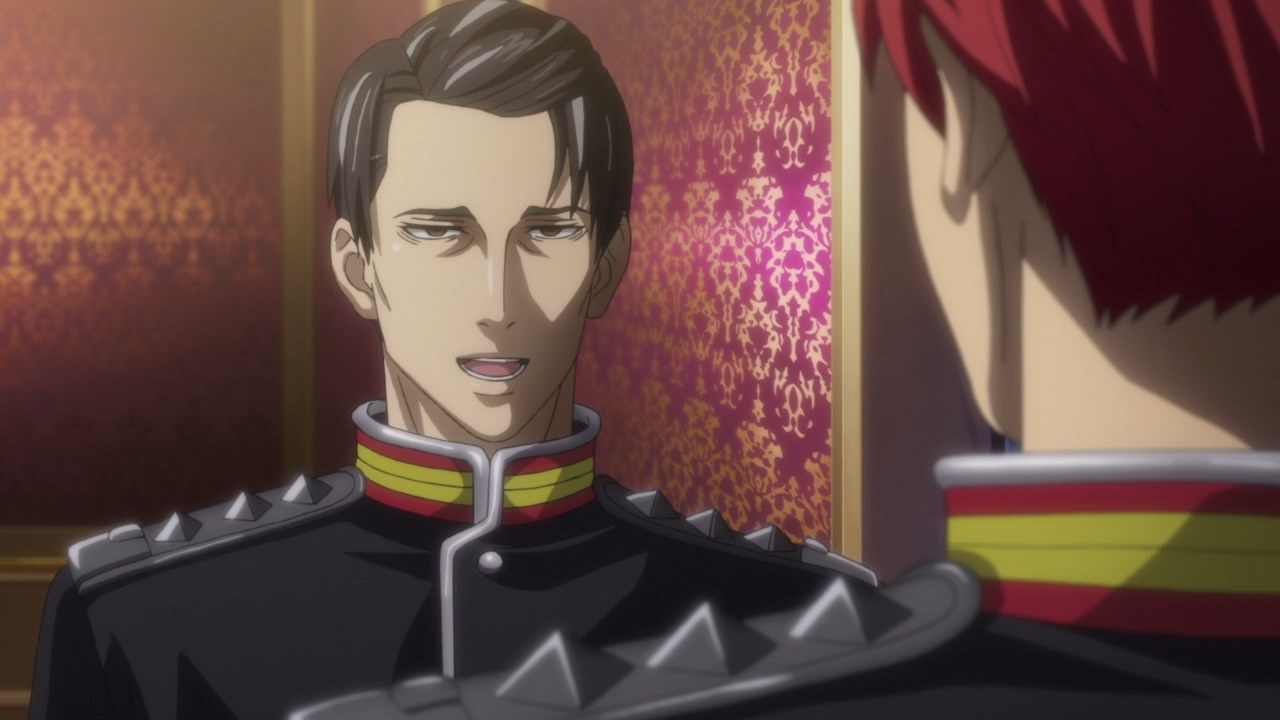 On the other hand, Commodore Kircheis was greeted by Captain Paul von Oberstein, an enigmatic person who was assigned to the Iserlohn Fortress as a staff officer, despite having some eyesight problems where Captain Oberstein might have been executed under Rudolf’s rule.

In any case, Captain Oberstein congratulated the newly-promoted Commodore Kircheis and told him that he’s one of the fortunate ones where his talents and skills are put into good use under Fleet Admiral Lohengramm’s wing. For Commodore Kircheis, he accepted Captain Oberstein’s compliment, but he needs to keep his guard up especially when it comes to his past together with Fleet Admiral Lohengramm. 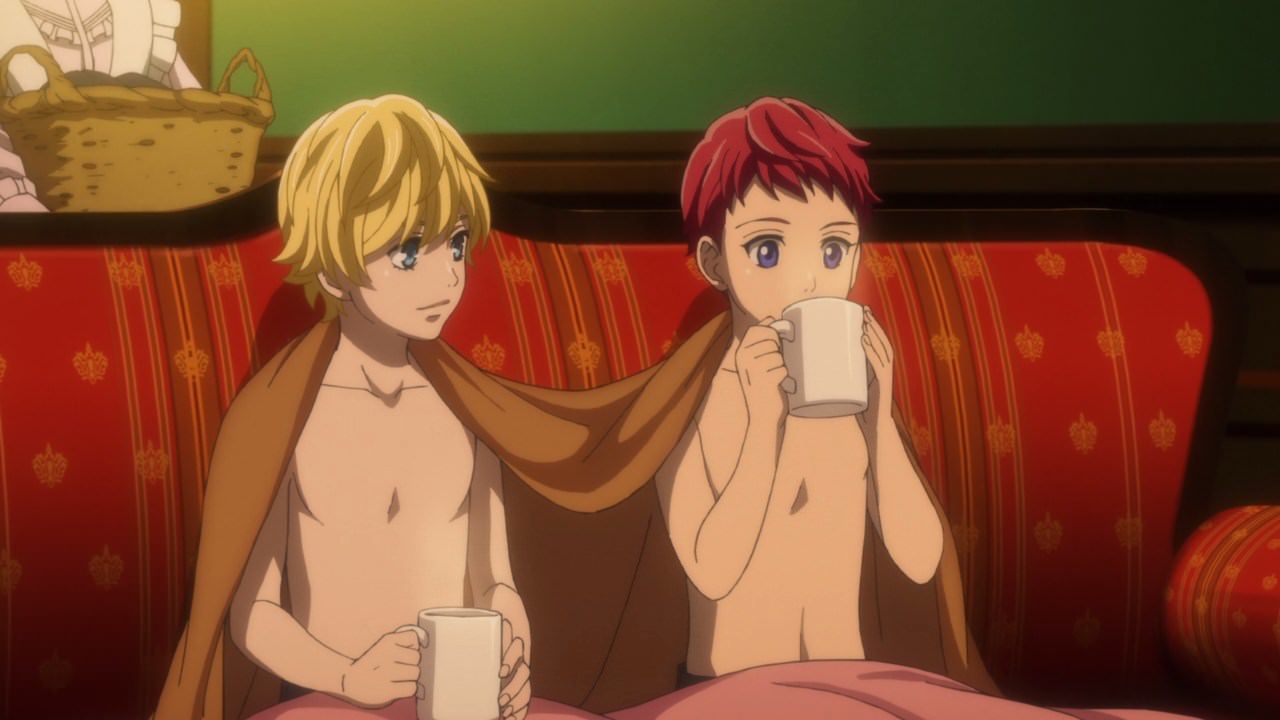 Speaking of their past, let’s talk about them right now as before Reinhard inherited the Lohengramm family name, he’s known as Reinhard von Müsel where he befriended a commoner named Siegfried Kircheis. Reinhard likes Siegfried’s last name so much that he calls his friend Kircheis ever since. 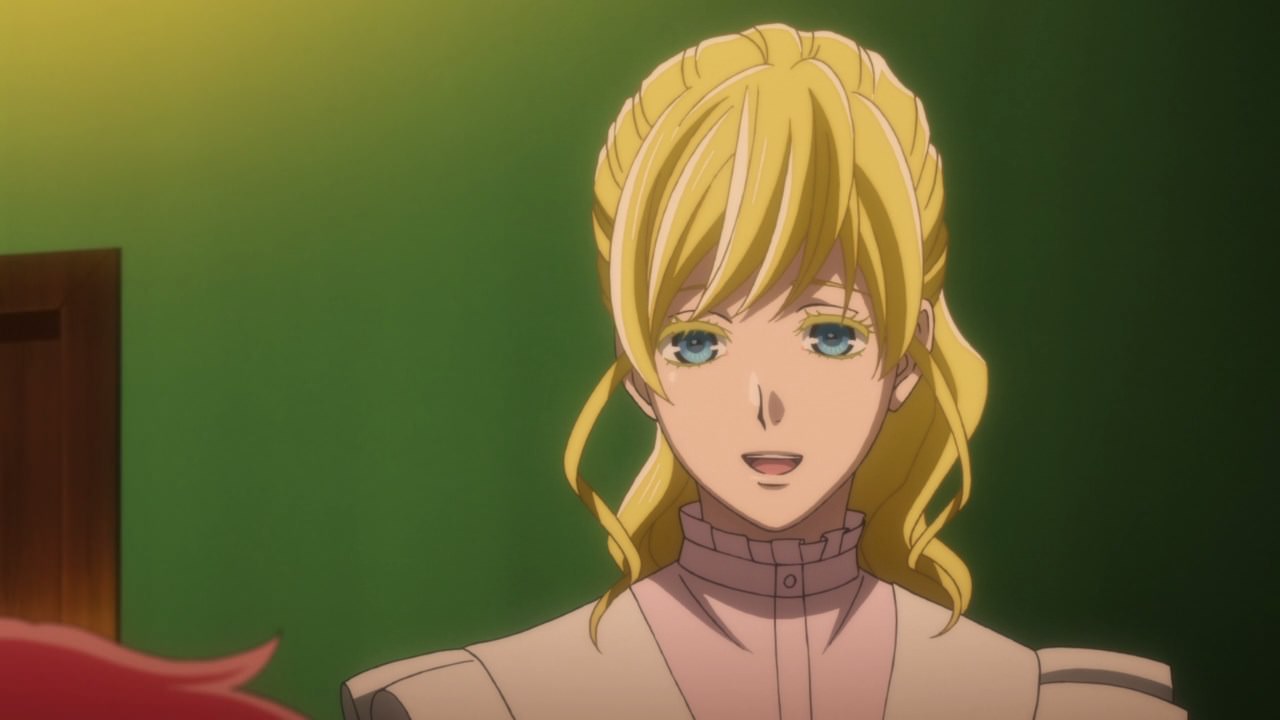 On the other hand, here’s Reinhard’s older sister Annerose as Siegfried was smitten by her beauty. In fact, Annerose became Siegfried’s friend where she calls him Sieg most of the time.

Unfortunately, their meeting wouldn’t last as Annerose was taken by the imperial house to become one of Friedrich IV’s concubine, which Reinhard was hit hard by it. Despite receiving a hefty sum of money as compensation, Reinhard von Müsel has decided to take his sister Annerose back together with Siegfried Kircheis. 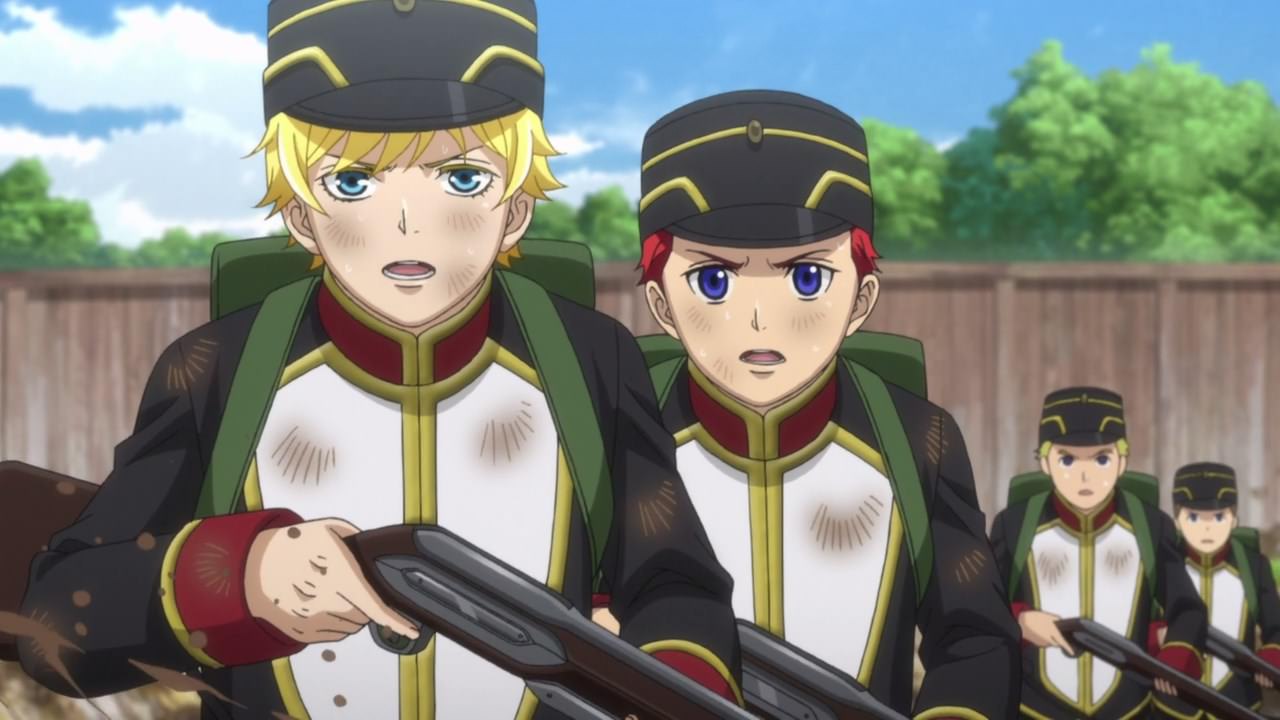 And that’s joining the military which is the only way of rescuing Reinhard’s older sister no matter how long will it take.

Unlike the cadets who would rather laze around and play with their slaves, both Reinhard von Müsel and Siegfried Kircheis are competent that they worked hard until both of them graduated with flying colors based on their merits instead of their status. 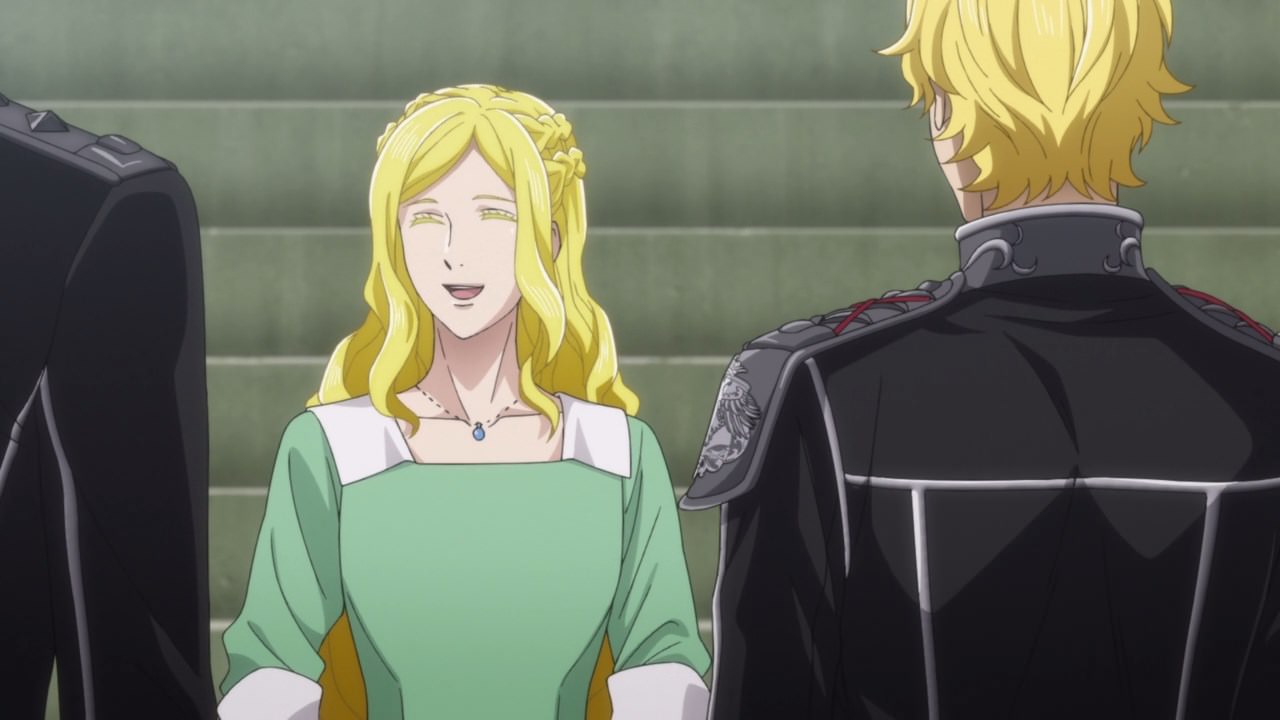 Now let’s go back to the present as Annerose, now inherited the title of Countess from the Grünewald household, greeted both Reinhard von Lohengramm and Siegfried Kircheis and congratulated them for their promotion.

Despite being married off to the current kaiser, Annerose didn’t changed much as if her personality remained the same. 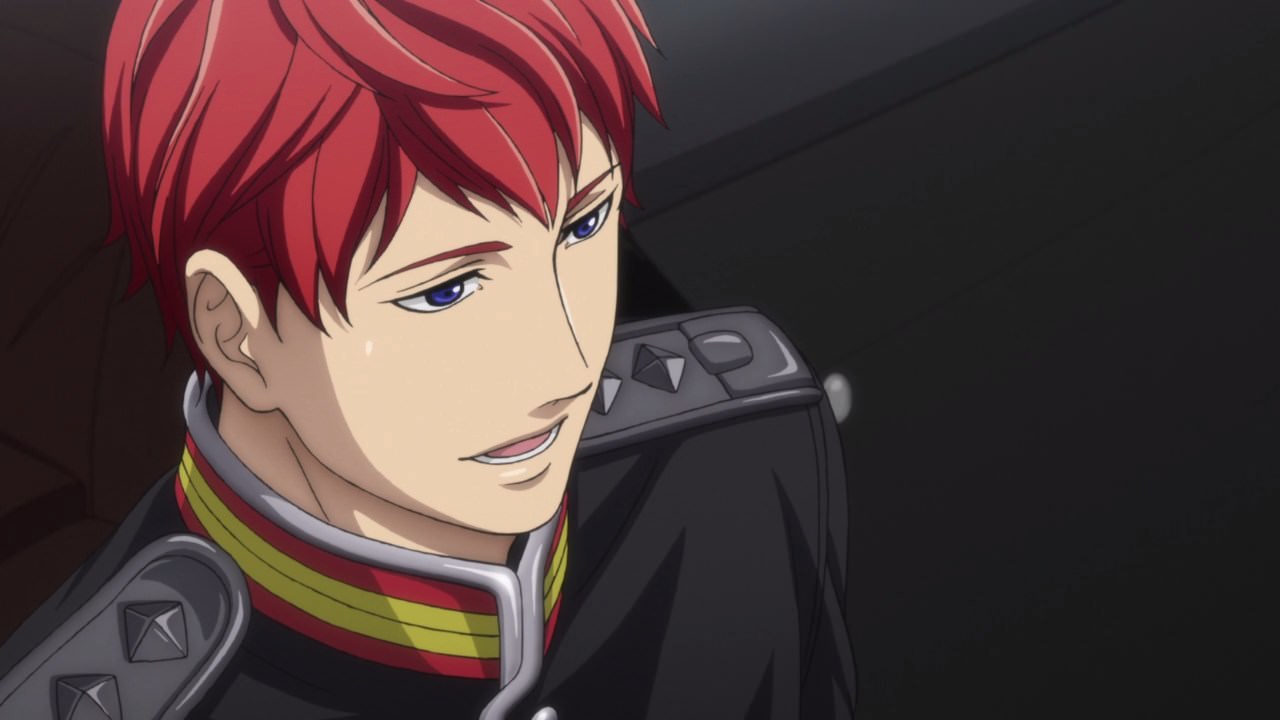 For both Reinhard and Siegfried, they’re happy to see Annerose again even for a short time. Of course, Annerose is worried for her dear brother Reinhard that she asked Siegfried to take care of him at all times.

Speaking of Reinhard von Lohengramm, he has an ambition in which this will set his older sister free from the current kaiser. In fact, Fleet Admiral Lohengramm is aiming to become a kaiser much like how Rudolf von Goldenbaum I became the absolute ruler of all humanity, Of course, Reinhard’s ambition puts him at a greater risk, especially when it comes to his enemies who are loyal to the current Goldenbaum dynasty. 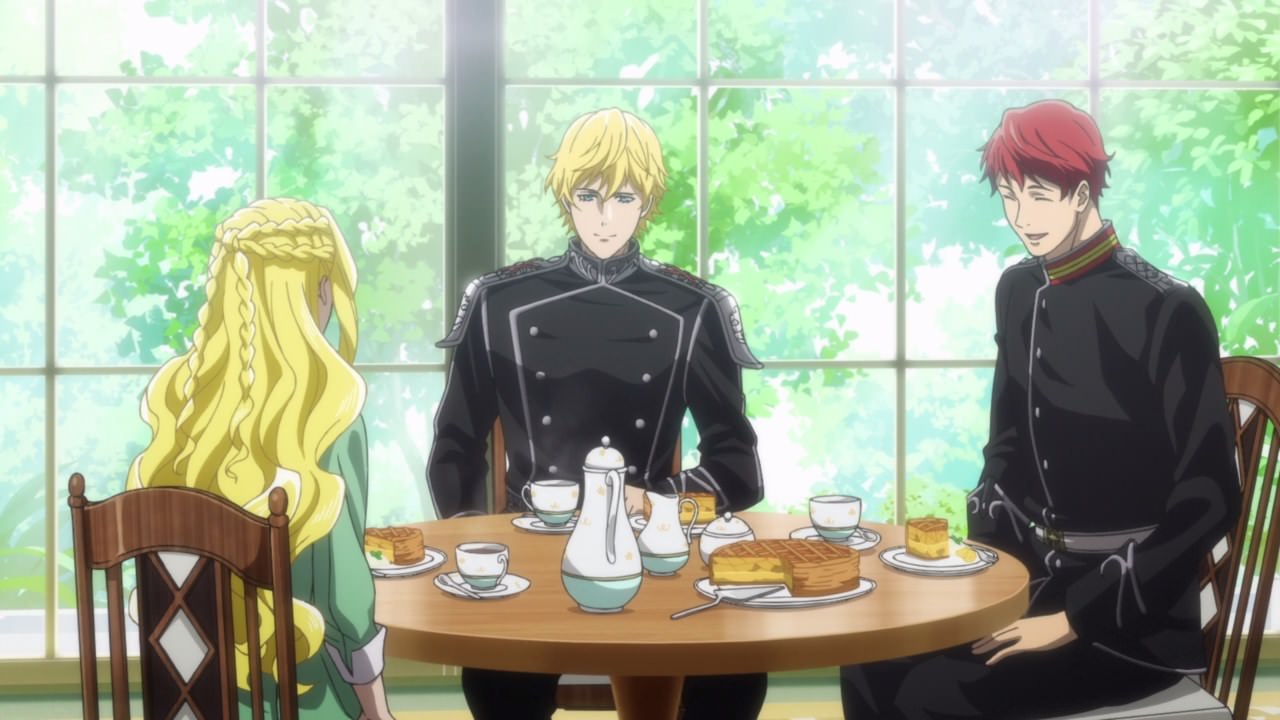 With that said, let’s end this episode as Annerose, Reinhard, and Siegfried are having a good time together. We don’t know when will this happiness last forever, but let’s treasure this moment until then!