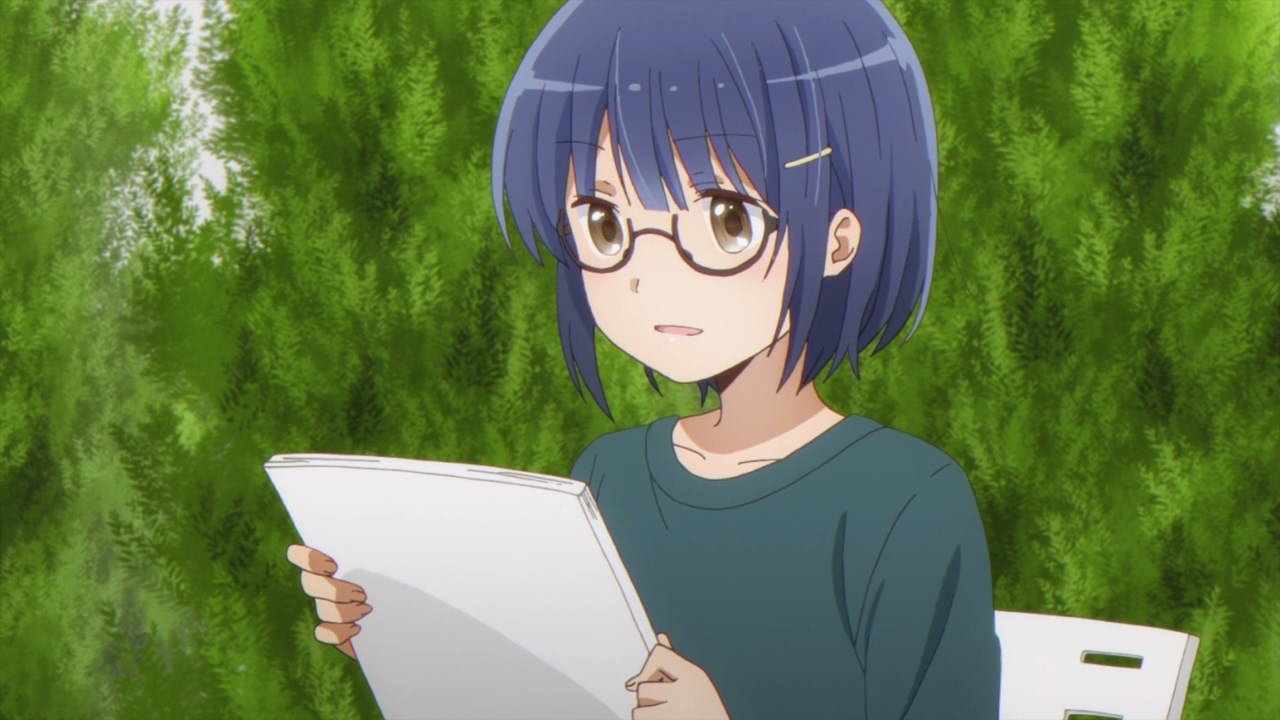 This is Kaos-sensei’s editor Mayu Amisawa who checks on her progress since moving to Tokyo. 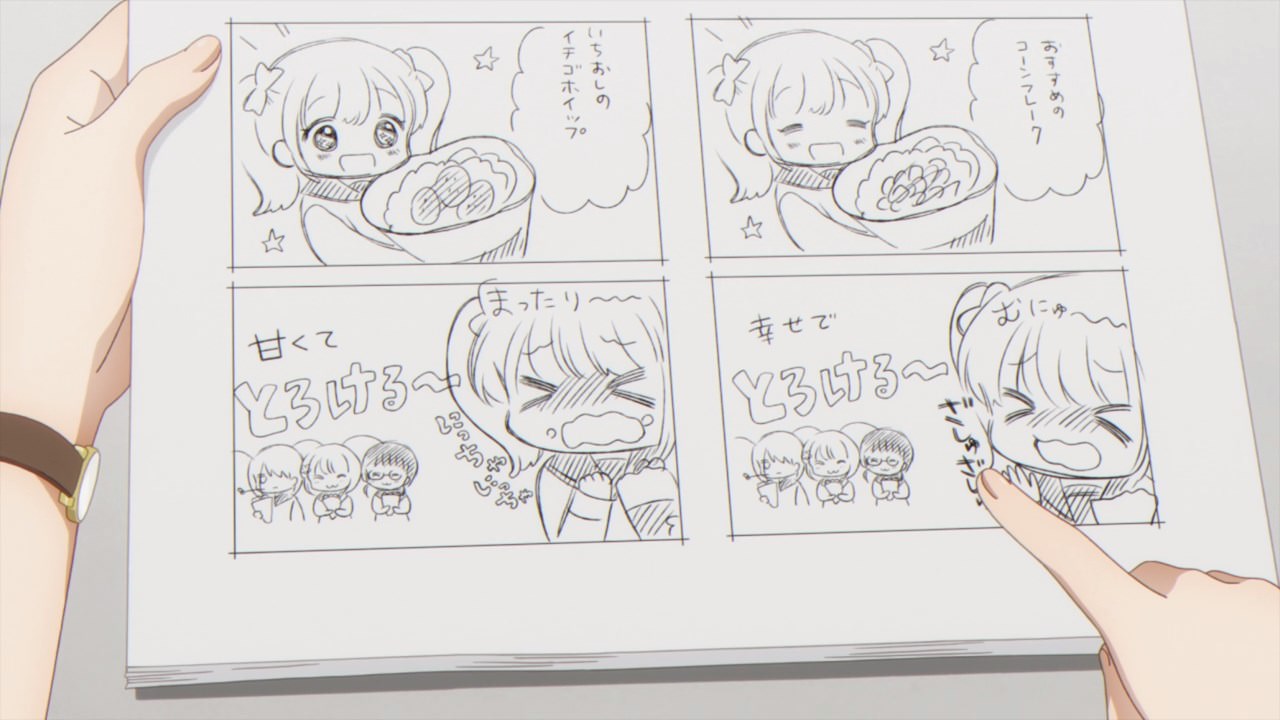 Sometimes, Amisawa told Kaos-sensei that she needs a lot of work. You notice that Kaos-sensei somewhat used the same pose for the characters between two panels from side to side.

Oh, and did I mention that Kaos-sensei is making a gourmet manga? I have to say that her manga doesn’t look appetizing or even realistic. 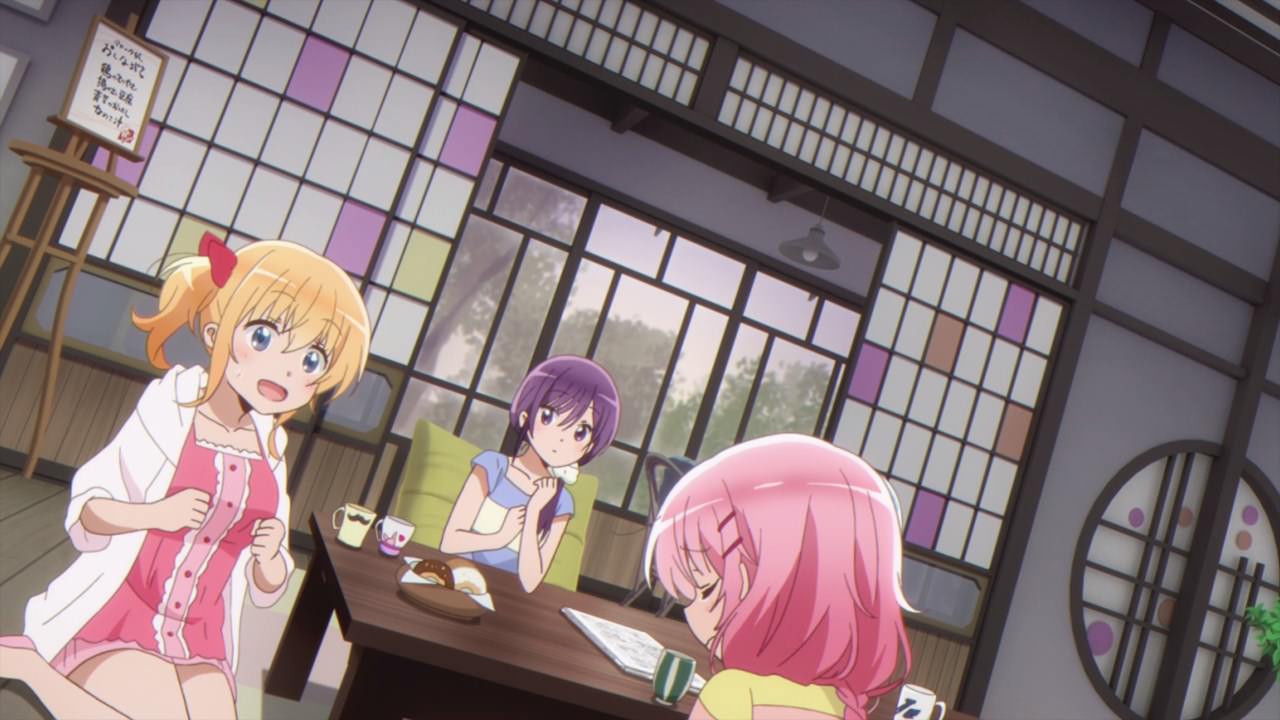 Anyways, Kaoruko Moeta failed again and she’s moping around as always. But you know what, Kaos-sensei has friends like Koyume Koizuka and Ruki Irokawa to cheer her up… 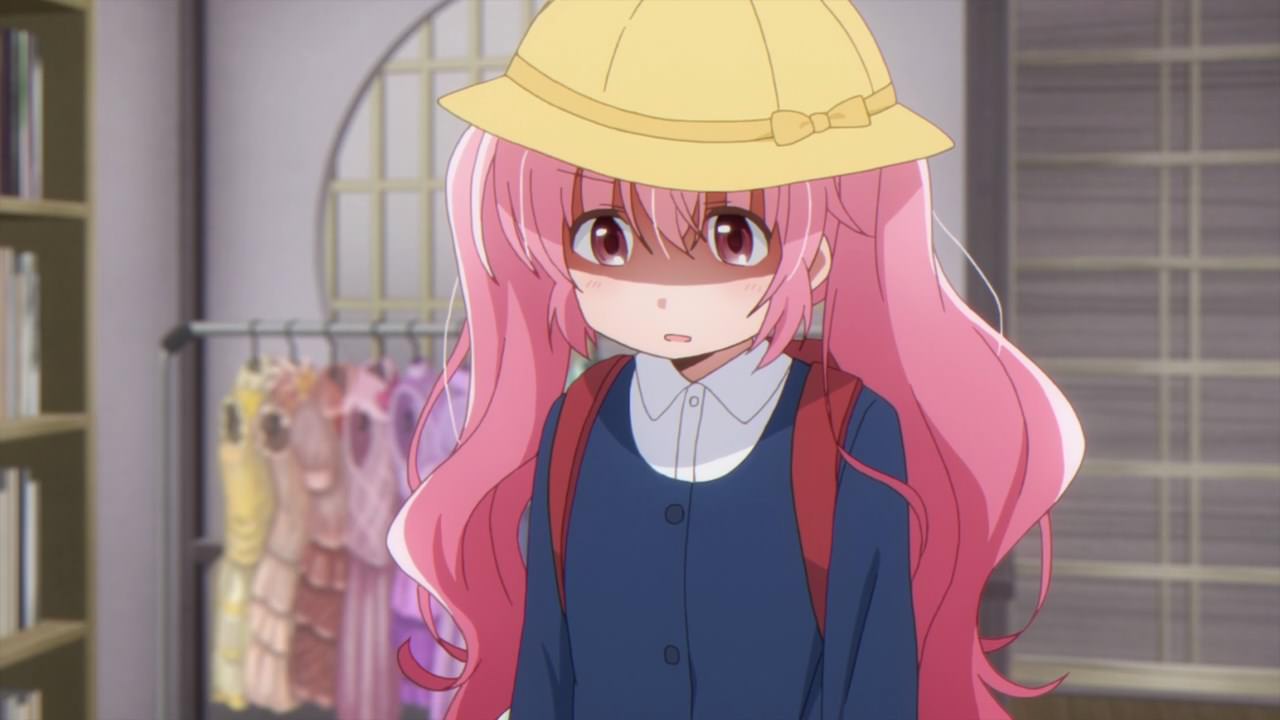 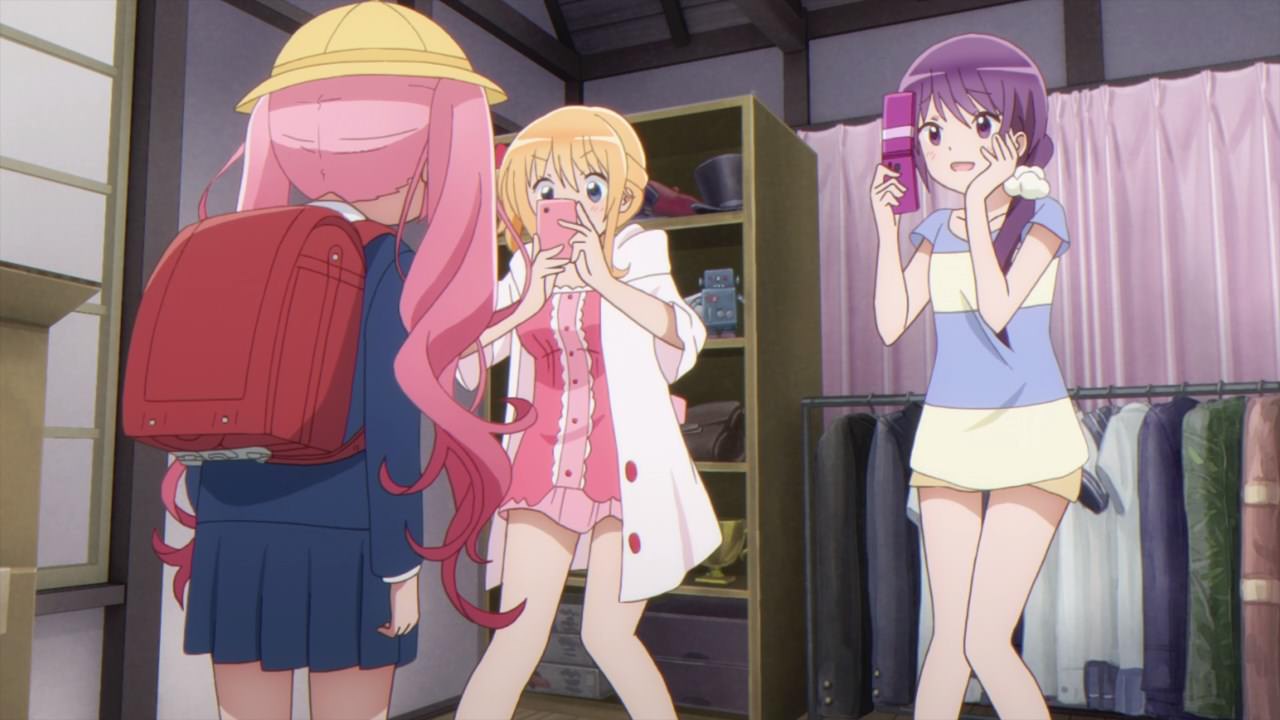 Even worse is that both Koyume and Ruki are taking pictures of her. That was freaking mean! 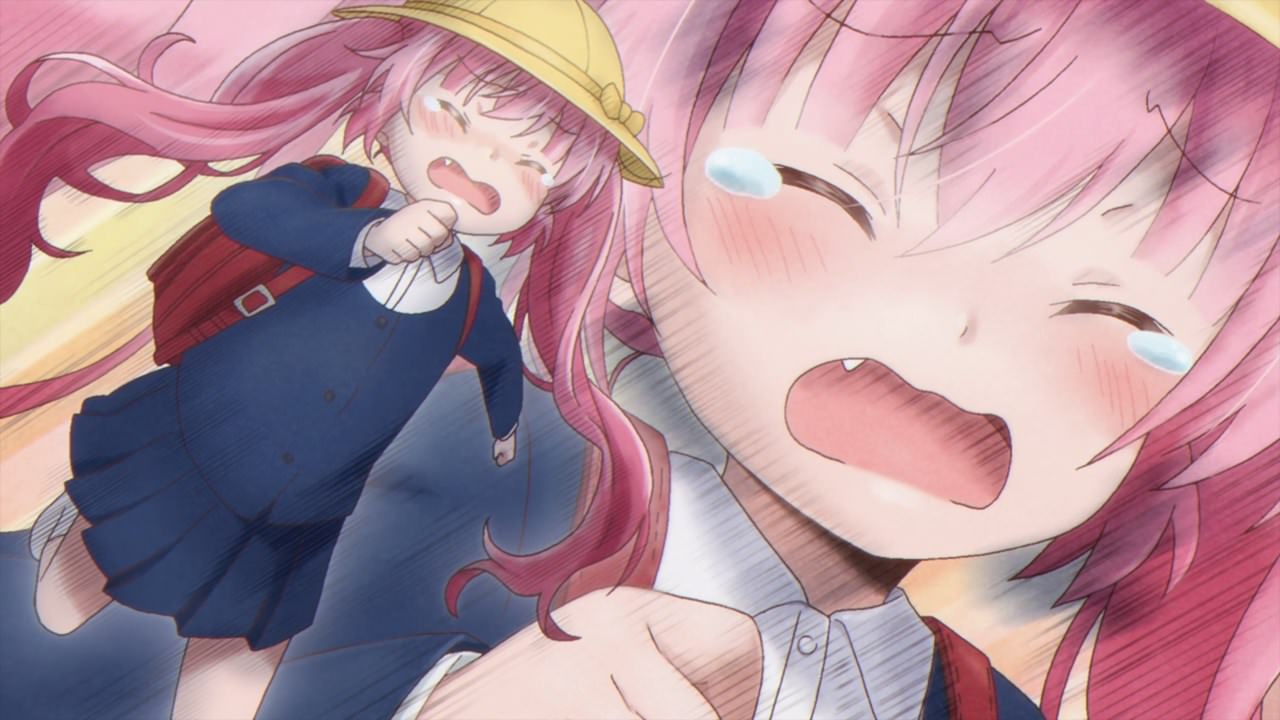 In any case, looks like Kaoruko Moeta will have to move out from the dorm because she’s being bullied a lot.

Just kidding, it’s not like Kaos-sensei will move out just because she’s being treated as a kid. Oh, and bullying is not a joke.

Meanwhile, let’s move onto something that’s not safe for work as we have Koyume and Ruki getting it on in bed. Sure that this somewhat typical from a Manga Time Kirara title…

But for Kaos-sensei, it’s a different matter as she’s getting flustered when it comes to yuri stuff.

Um Kaos-sensei, your publisher likes to have skinship between girls on their manga so it’s pretty normal stuff for Bunhousha. 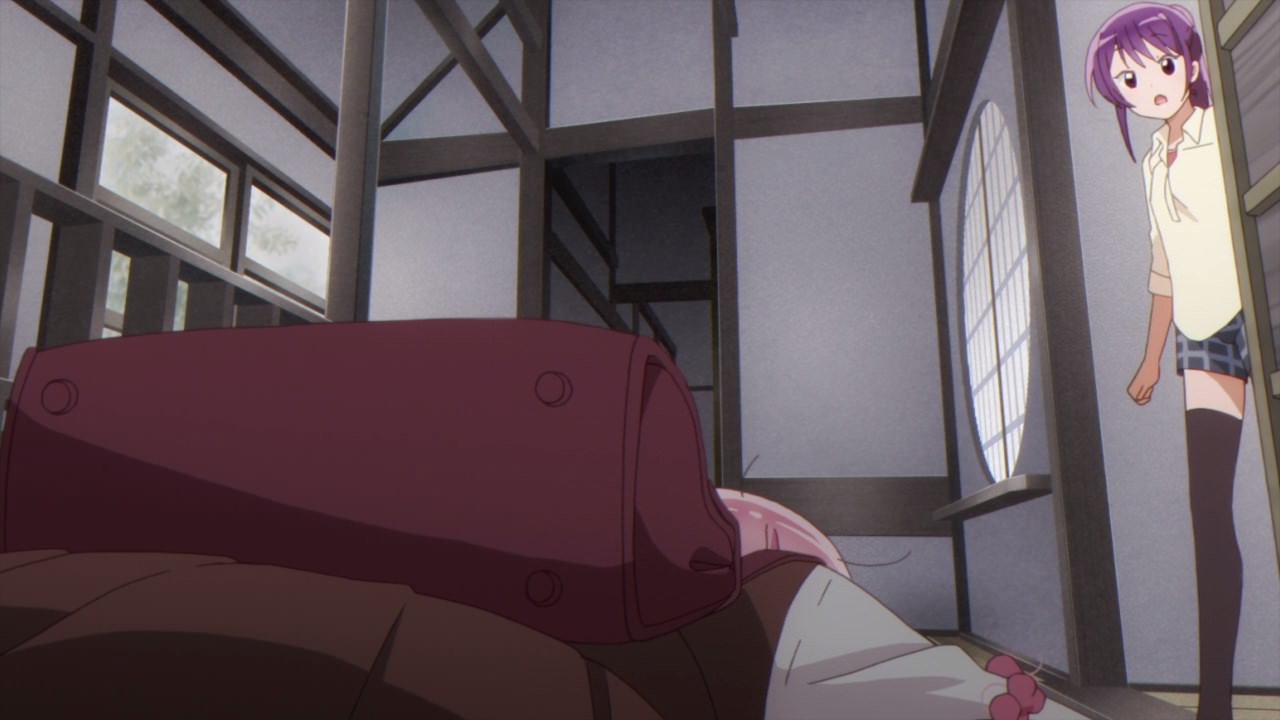 Because of this steamy skinship between girls, Kaoruko tripped which caught the attention of both Koyume and Ruki.

Um girls, you need to explain to Kaos-sensei in order to avoid some misunderstandings.

In any case, it turns out that Ruki Irokawa is trying to do a gravure sketch of Koyume Koizuka as she has a nice body.

Seriously, Ruki and Kaoruko are jealous that Koyume has big breasts that they want to fondle them!

Then again, it seems that Koyume is very shy on her looks, especially when facing Tsubasa Katsuki in her undies.

Well, I must say that Ruki is getting a lot of ideas after this sketch session!

Speaking of Tsubasa Katsuki, looks like everyone is surprised that she has a nice figure. Really, Tsu-chan’s body isn’t bad but according to Katsuki, that’s not her final form.

That’s because Tsubasa is aiming for a buff look. Tsu-chan, I know that you want to have 4 packs, but you might turn yourself into an amazoness if you go even further beyond. 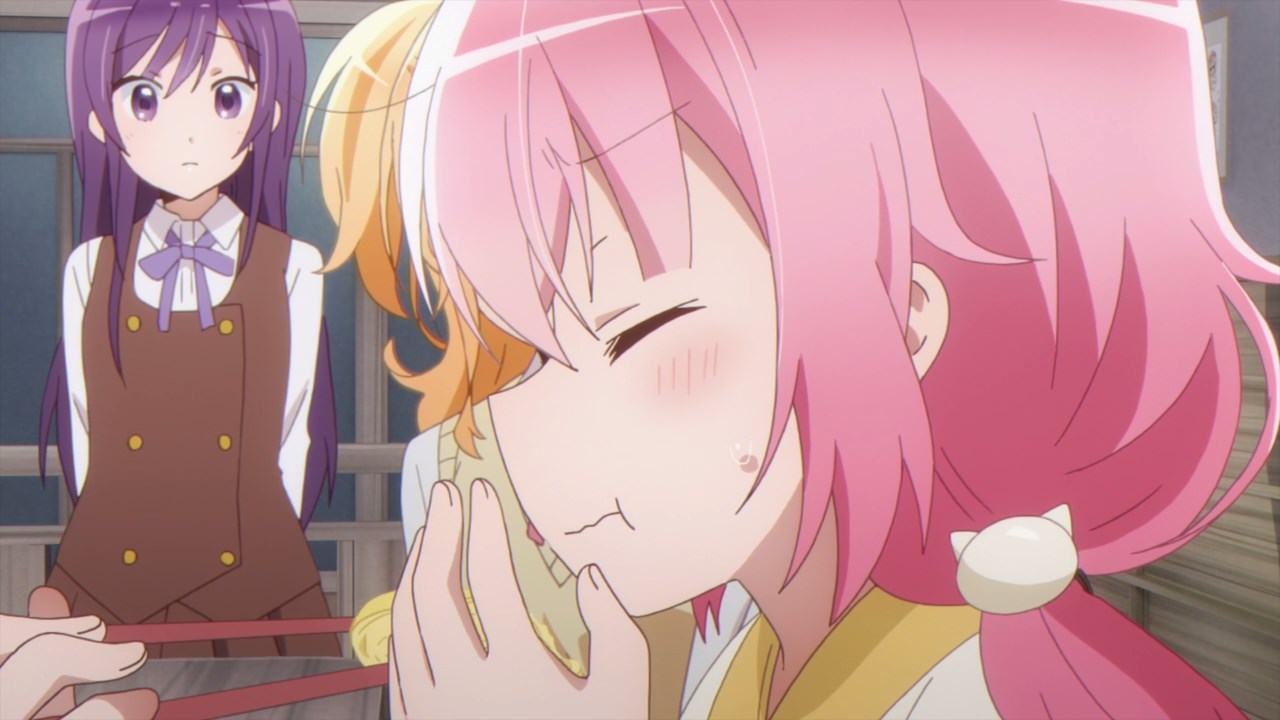 Lastly, it’s time to end this post as Kaoruko Moeta is eating tamagoyaki that was cooked by the landlady Ririka Hanazono. Well, she got some help from Kaoruko’s parents. 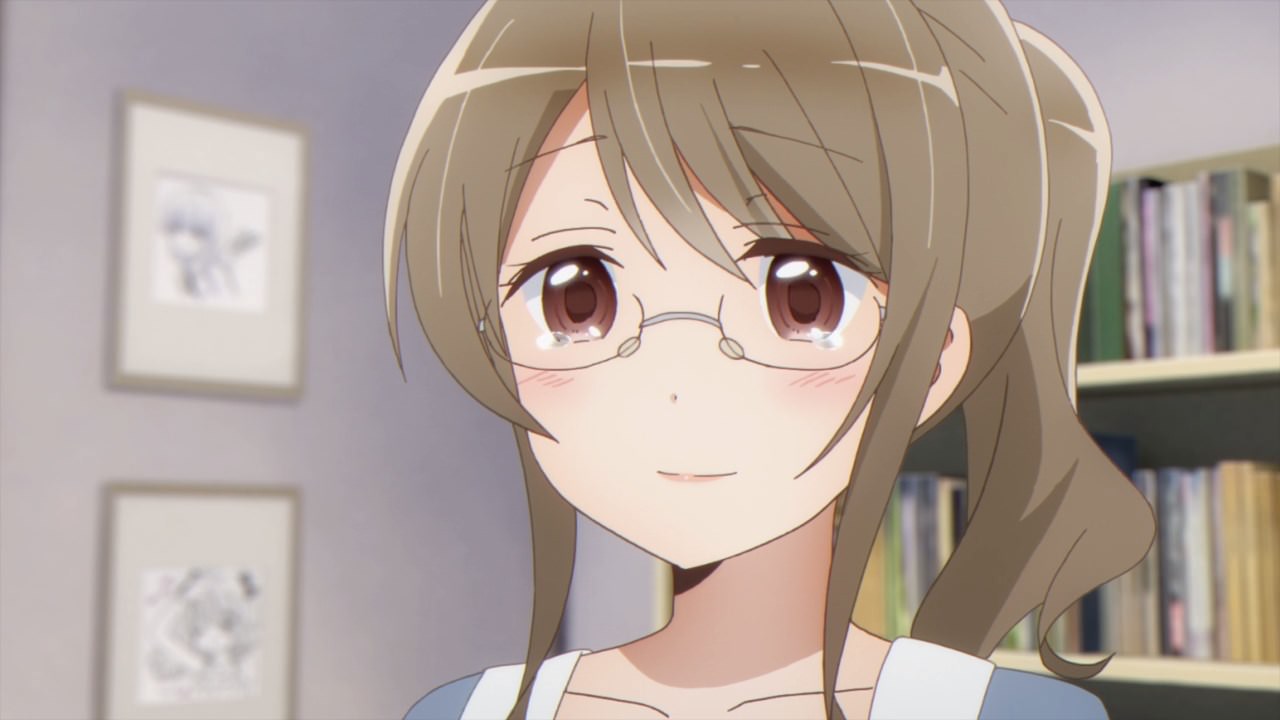 But anyways, seems that she’s happy that Kaos-sensei is eating her cooked meals. Then again, that doesn’t improve her manga-creating skills one bit.

Still, I’m hoping that Kaos-sensei will grow to become an amazing mangaka in the future. For now, I’ll see you next time!