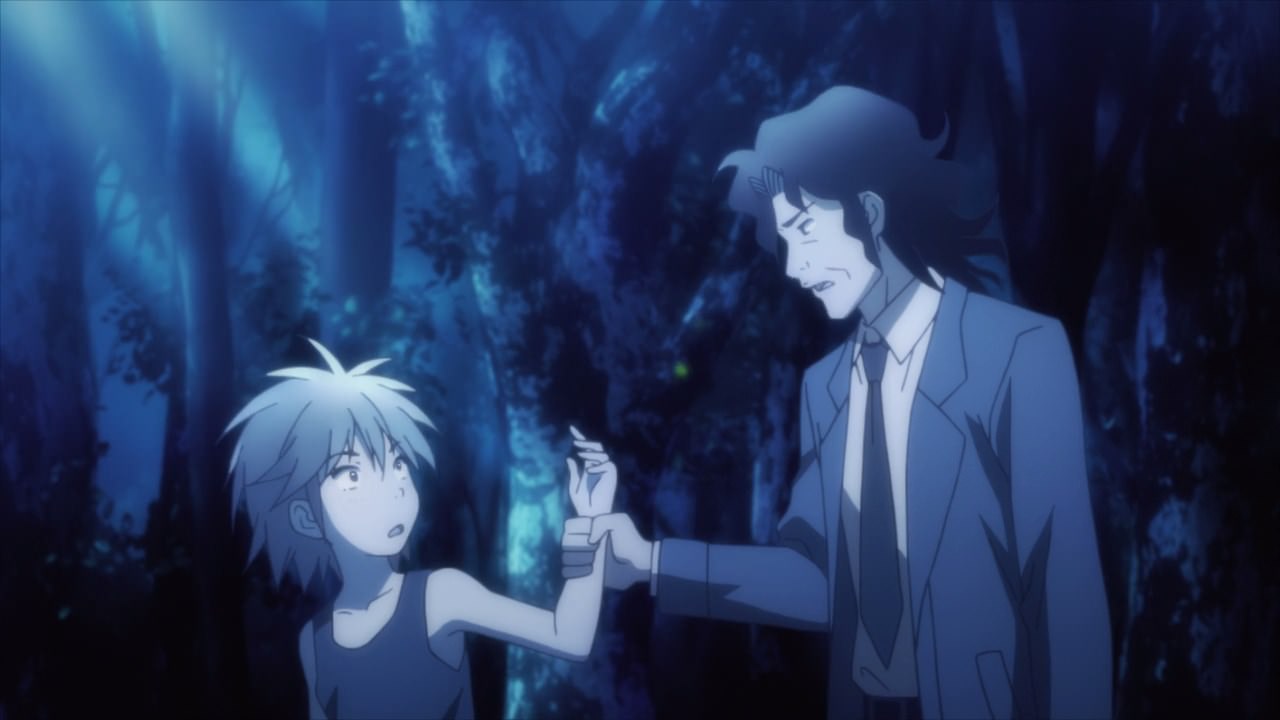 Well, seems that Sousuke Ajino was impressed on Kai Ichinose’s piano performance on the previous episode that he decides to teach him how to play properly.

I mean, Kai has a talent but he needs proper training to unlock his full potential. 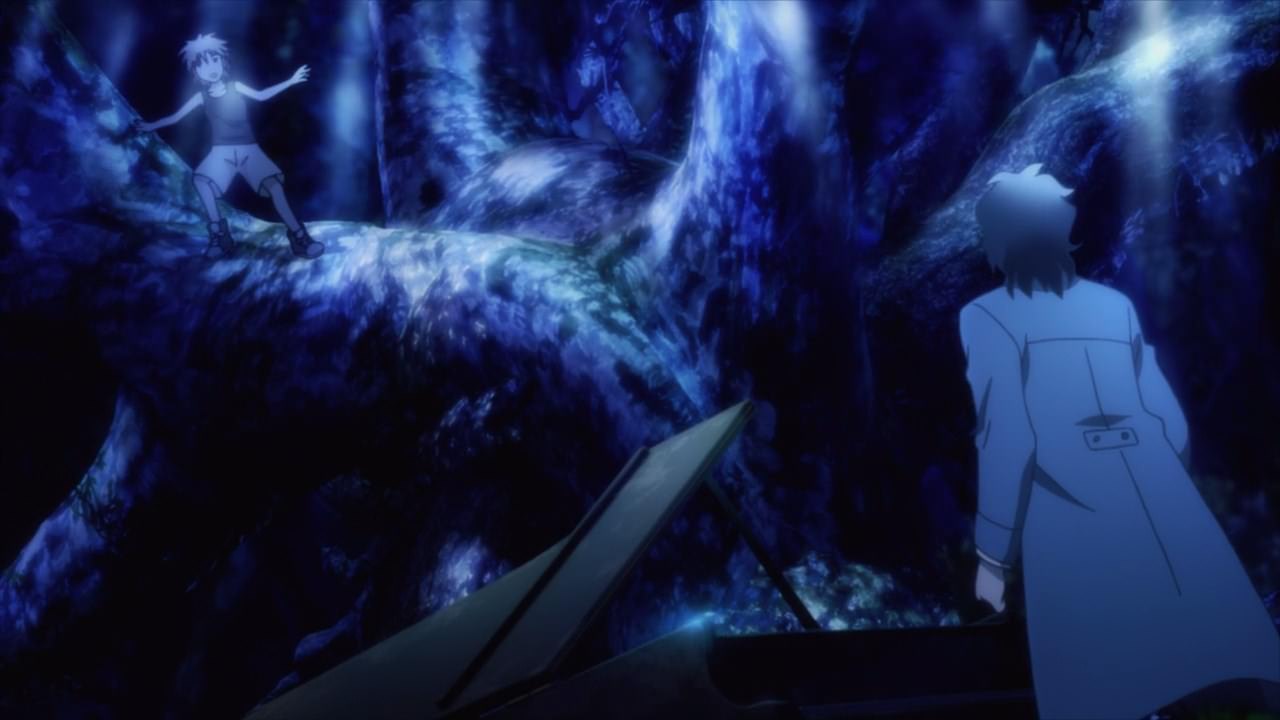 Then again, Kai is not interested as he’s satisfied on playing the piano at the forest. After all, he accustomed to it and Kai Ichinose couldn’t play on other pianos, including the one from Shuhei Amamiya. 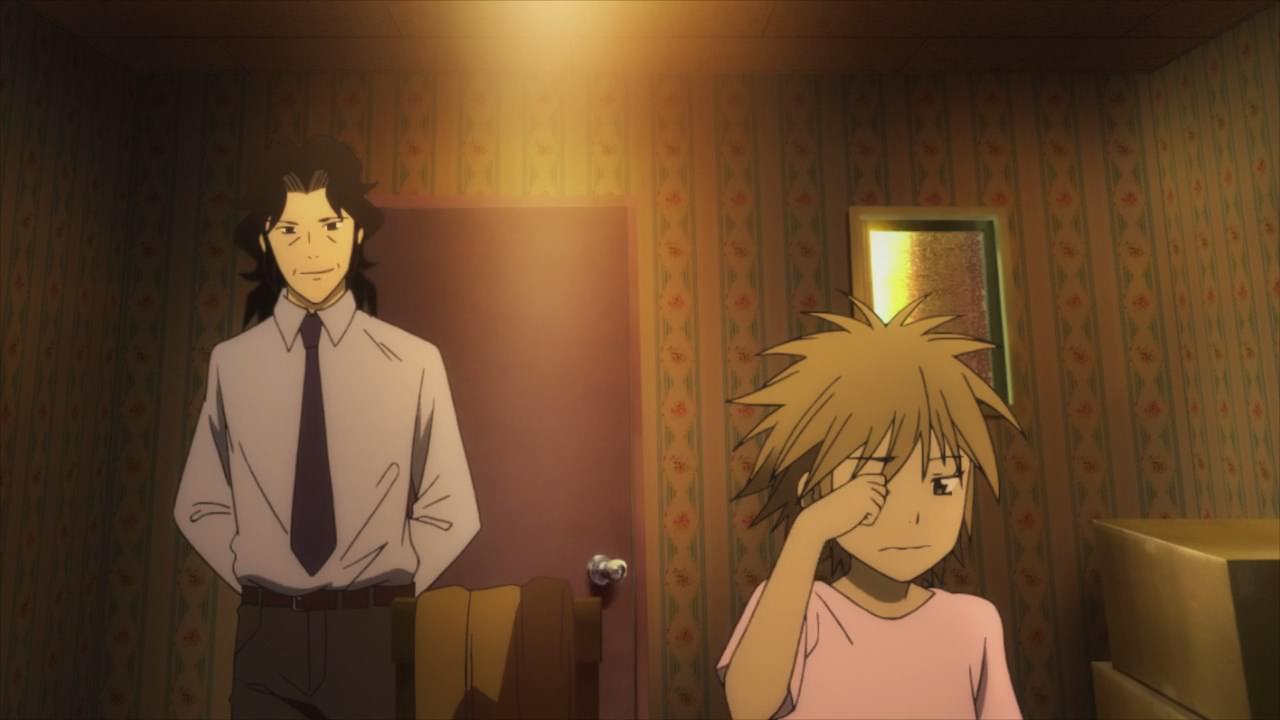 Nevertheless, Ajino-sensei persisted on teaching Ichinose as he doesn’t want the boy’s talents going down the drain as he got older, and also he reminds Kai of his younger days.

With that said, Kai Ichinose agreed to have him trained by Sousuke Ajino. Of course, Ajino-sensei will teach him the fundamentals like proper finger exercise, especially when playing some of the famous music where it needs some delicate touch. Case in point, it’s Frédéric Chopin and for Kai, he’s struggling to play Chopin’s compositions because he always press the keys hard. 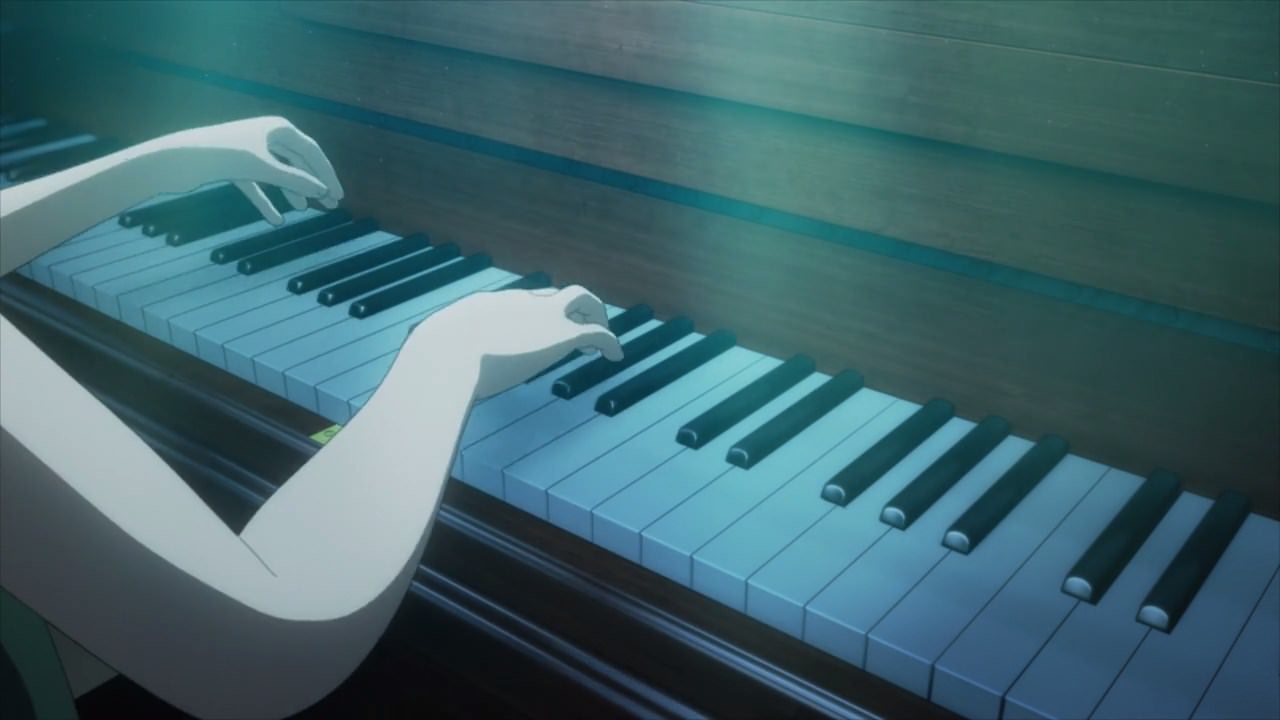 But after some days of practice, Kai Ichinose got the hang of it as he can play the piano at school much like he’s playing it at the forest. 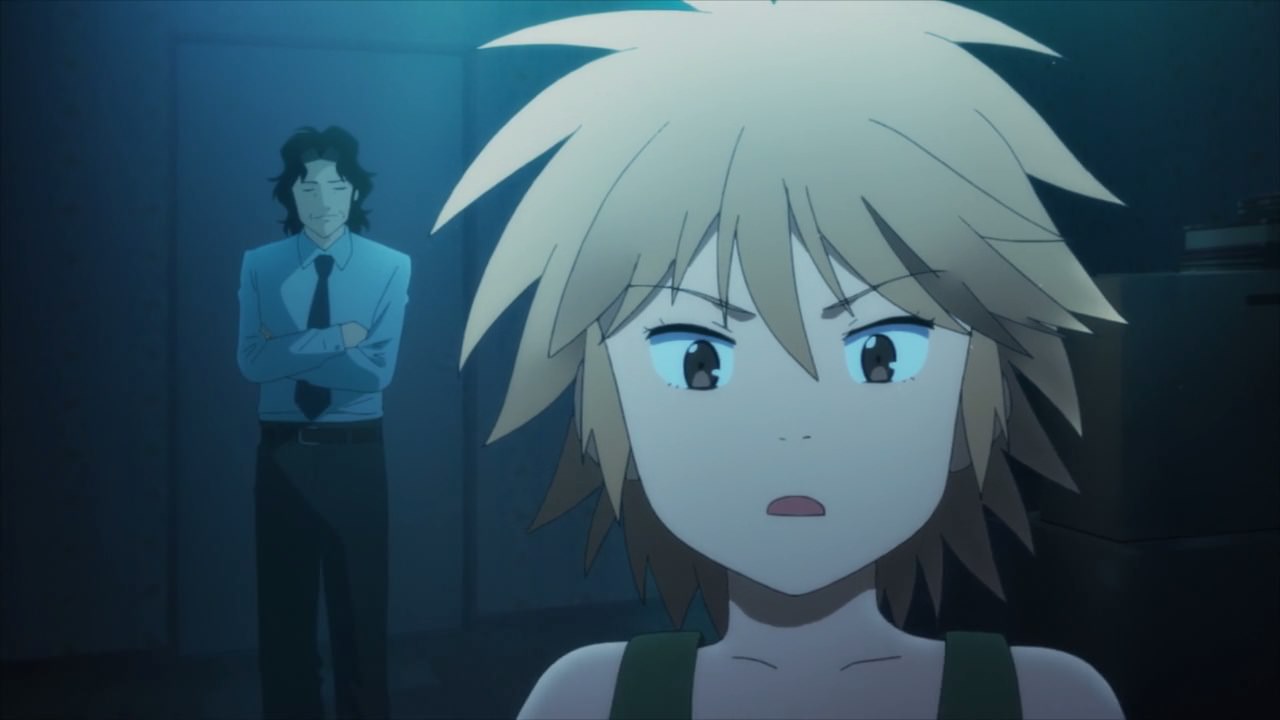 Heck, even Ajino-sensei is impressed and- Wait, how did he get here when it’s dark outside? Then again, that applies to Kai Ichinose since he stayed at school past curfew hours.

Anyways, Sousuke Ajino gave him the pass and now, he wants Kai Ichinose to participate in a piano contest in which Ajino-sensei will participate as a judge. 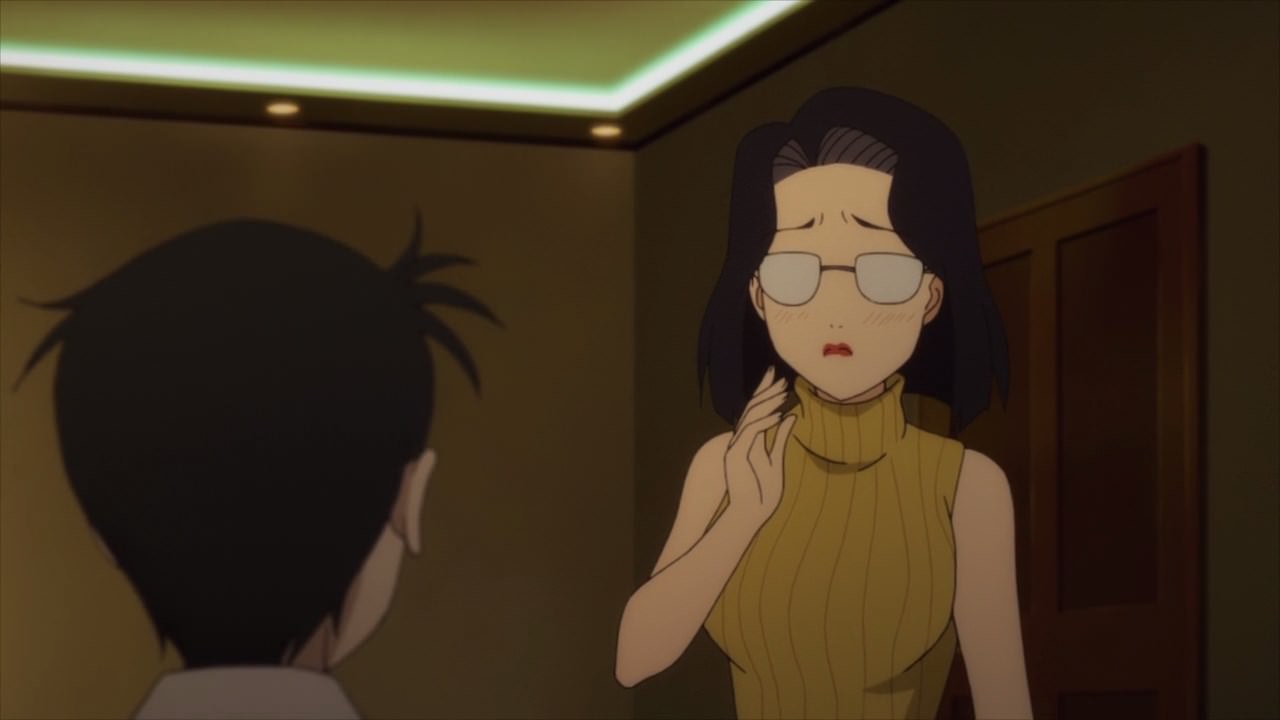 On second though, Ajino-sensei will have to pull out as a judge because he doesn’t want to play favoritism.

So when Shuhei Amamiya heard it from his mother, he was shocked about the news that Shuhei went outside to find out what cause Ajino-sensei to step away from the piano competition. 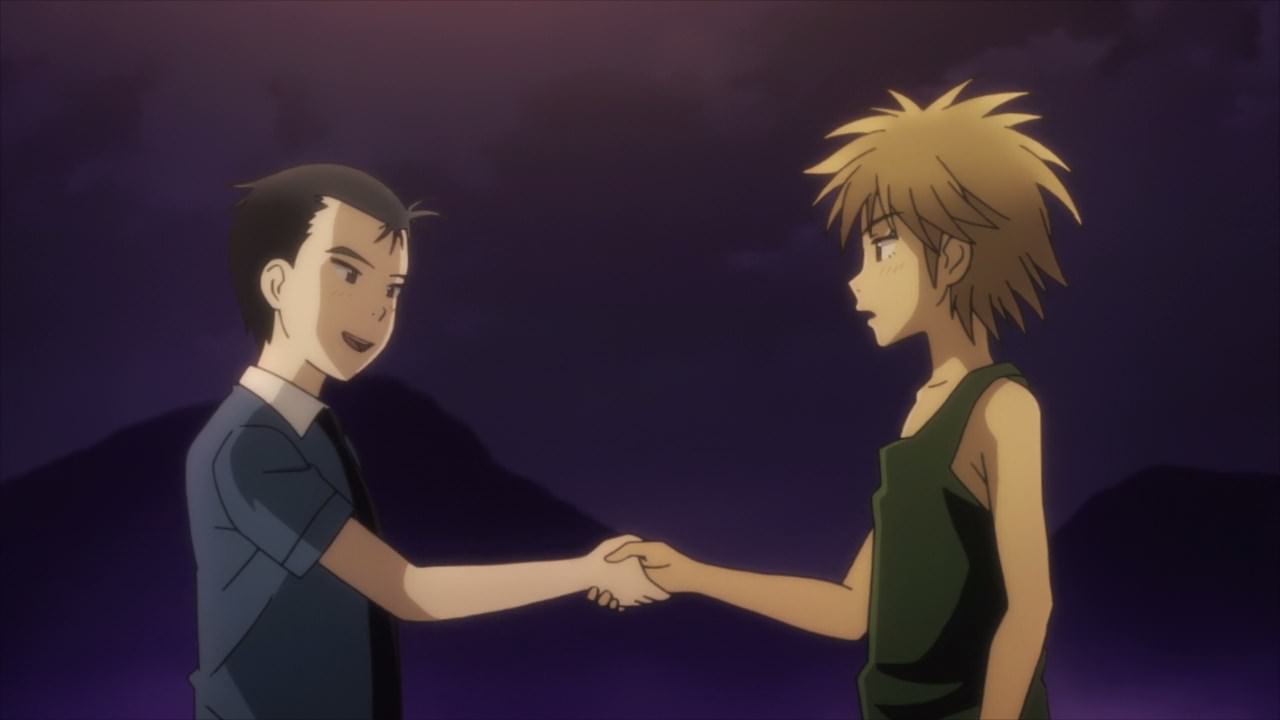 Eventually, he found out that his new friend Kai Ichinose will participate at the piano contest as Shuhei Amamiya wish him the best of luck. C’mon, Shuhei wants something to prove that he can be the best pianist across Japan and I have to say that I love the friendly rivalry between these two boys.

Now then I’ll see you on the next episode and while Amamiya will be ready for the competition, Ichinose will have to find some formal clothes to wear apart from nurturing his talent.