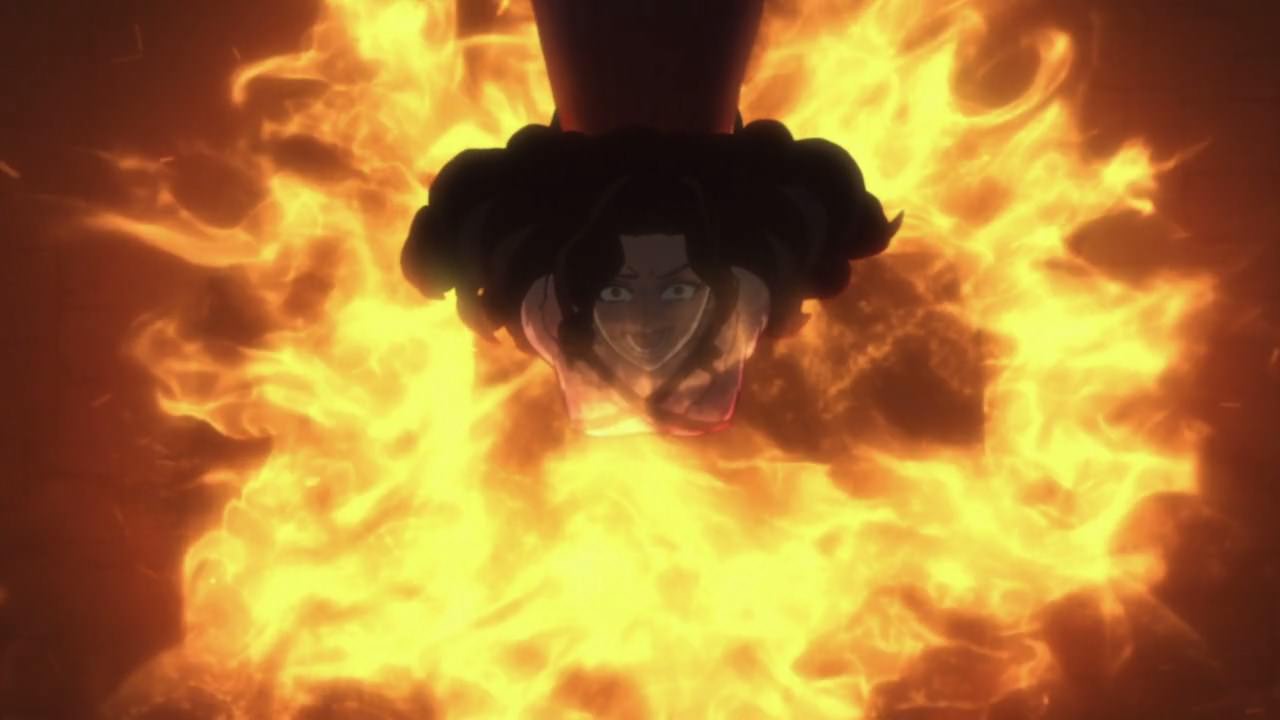 Well everyone, it seems that Yana the Black Witch will be executed by burning her into a crisp just like medieval times. Oh yeah, and it seems that Siluca Meletes couldn’t find the lead on who’s responsible for the Great Hall Tragedy.

In any case, she might get burned to death but Yana the Black Witch has a last laugh… 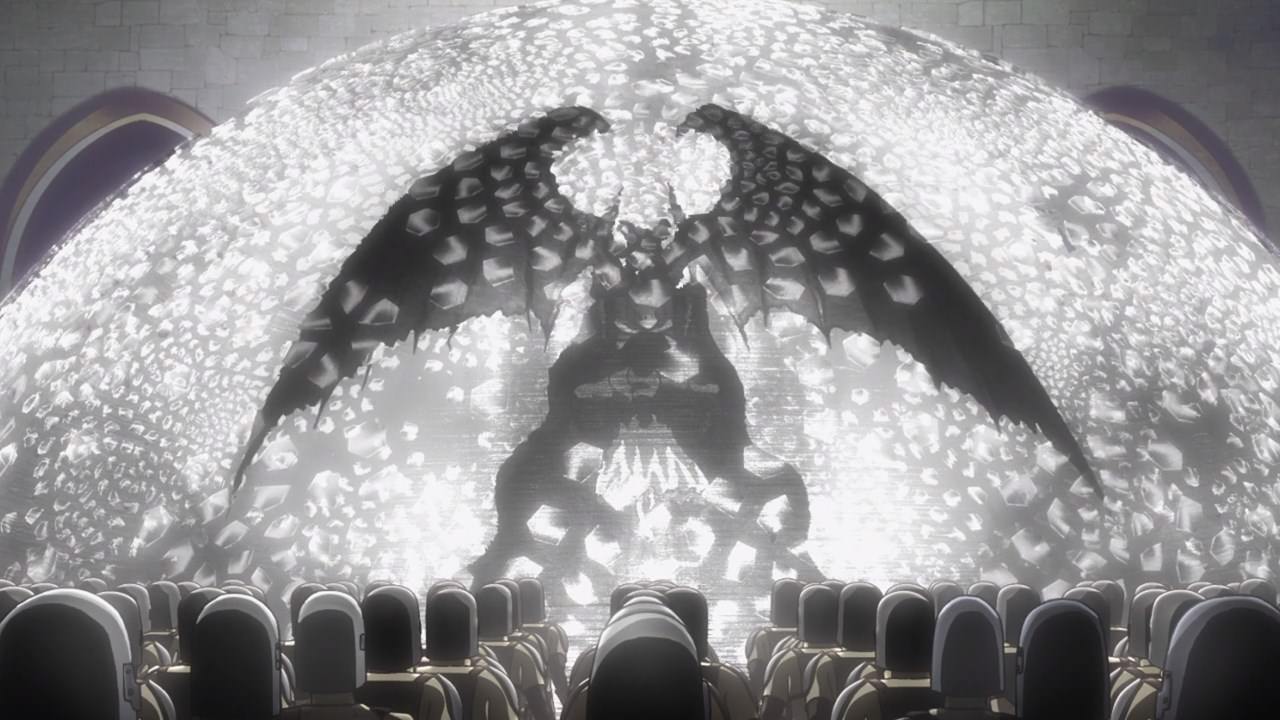 …by summoning the demon lord. Yup, the same one that appeared back in Eramu which ruined the peace process between the Fantasia Union and the Factory Alliance. Oh, and it’s responsible for crashing the damn wedding!

With that said, Yana the Black Witch offered her head to strengthen the demon lord, thus we’ll never know who’s responsible for the Great Hall Tragedy. 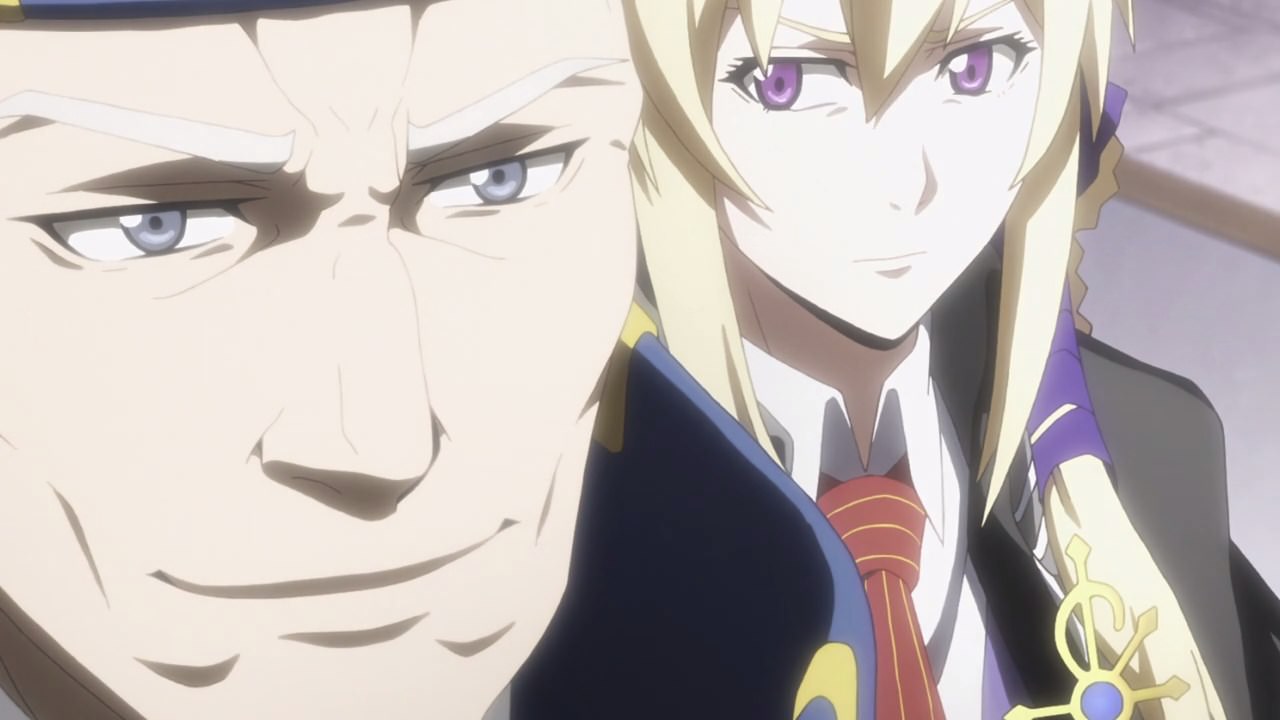 However, I have a feeling that I saw someone who’s very suspicious regarding the Great Hall Tragedy. Hell, even Siluca noticed that person.

In any case, the perpetrator related to the tragedy remained a mystery for now.

Meanwhile, Lord Milza Kuces got his hands full on quelling the rebellion as while he’s dealing with various lords under Villar Constance’s wing, Milza will have to deal with various factions such as the werewolf clan and the white witches. 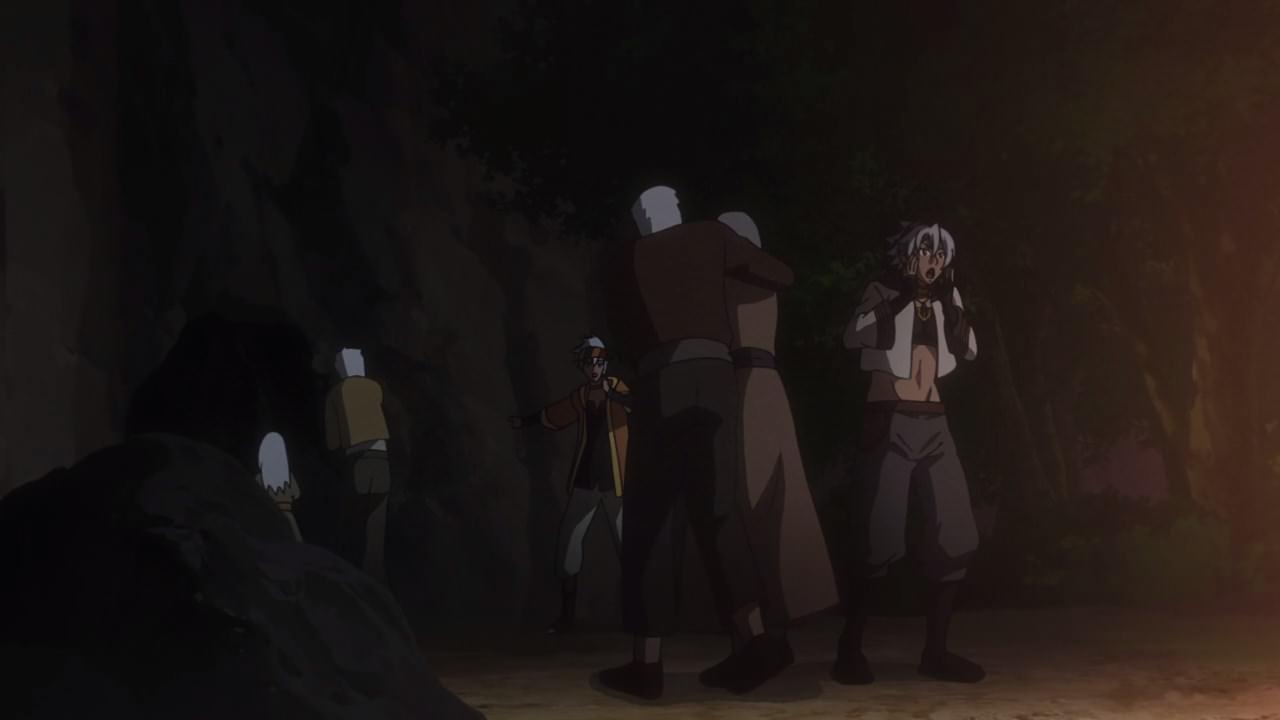 Speaking of the werewolf clan and the white witches, they’re fleeing towards the Forest of Eternal Darkness and seek refuge at Lord Dmitrie’s castle.

So yeah, he’ll have to shed more bloodshed in Altirk and its surrounding territories in order for the citizens to recognize him as their ruler. 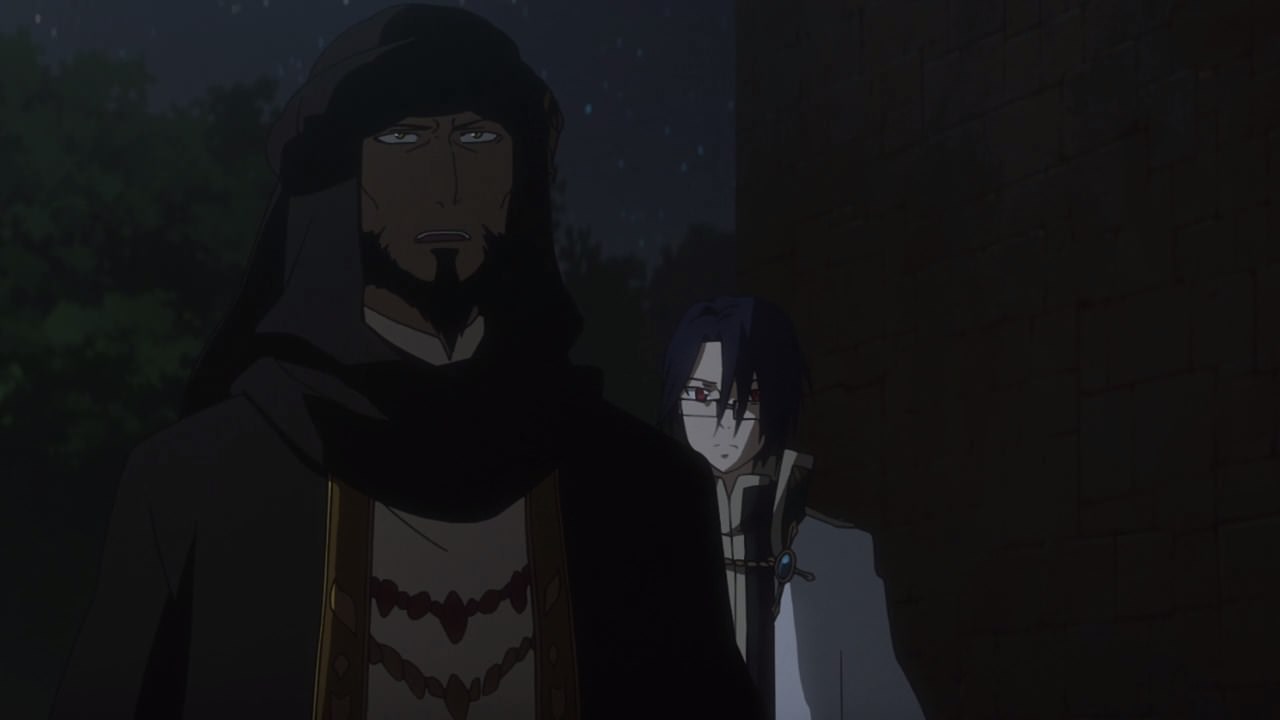 Of course, one of Marrine Kreische’s contracted mage named Telius Savoie told Milza Kuces to be careful when facing Theo Cornaro since the newly-crowned earl has just liberated Sistina.

Then again, Lord Milza still sees Theo as non-threatening and he’ll deal with the hero of Sistina quite easily. Um, I feel that a death flag has popped up towards Milza Kuces as he underestimate Theo Cornaro even if he made some accomplishments. 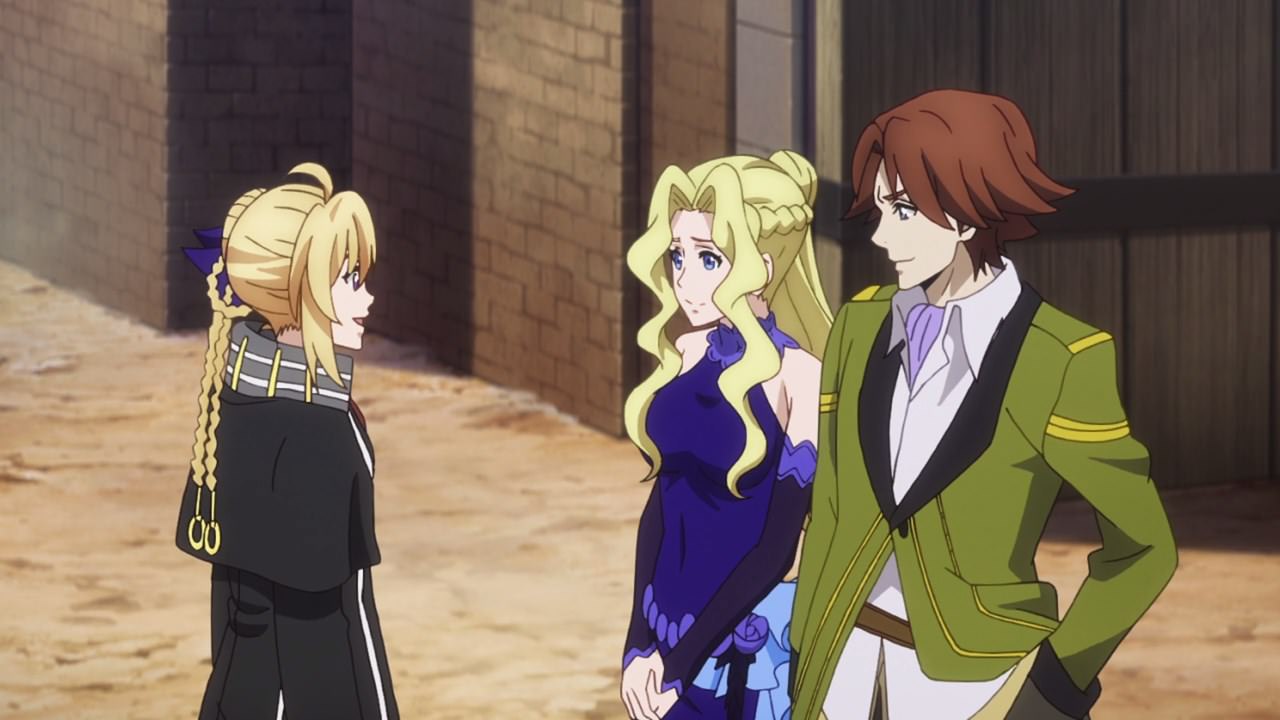 Now then, let’s go back to Regalia where Theo Cornaro and his party have returned in triumph. On the other hand, Laura Hardley is alive surprisingly enough and now this mage is serving under Queen Edokia of Haman.

Man, how the hell did Laura cheated death since she drank the poison? Then again, it turns out that her fellow mage Helga Piarosa made that poison so it seems that Laura faked her death. Of course, I wonder what happened to Colleen Messala. 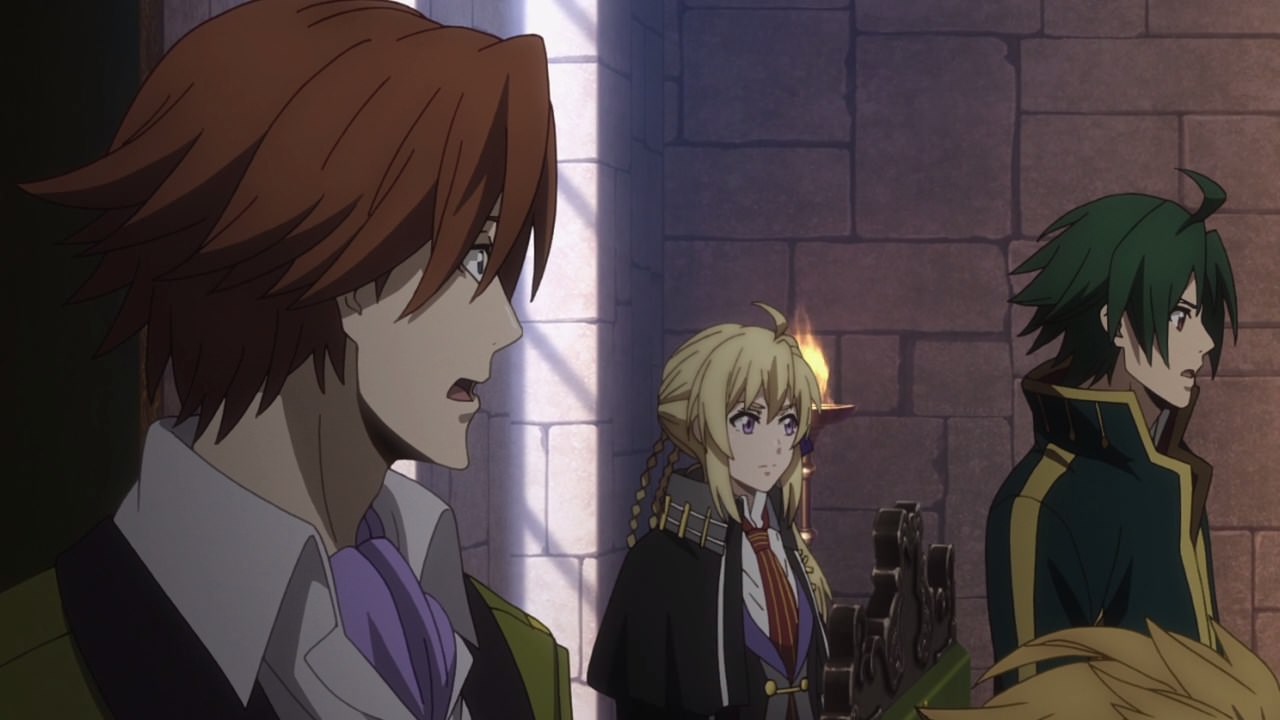 In any case, here’s Theo Cornaro as he told the rest of the lords that he won’t take the role as the Treaty’s leader since he blamed himself for letting other lords perish in his absence. Heck, even Moreno Dortous was surprised by it.

However, Earl Theo asked them to assist him on defeating Milza Kuces and liberate Altirk in order to make up for his short-comings. I mean, Theo left the continent in order to liberate his hometown. 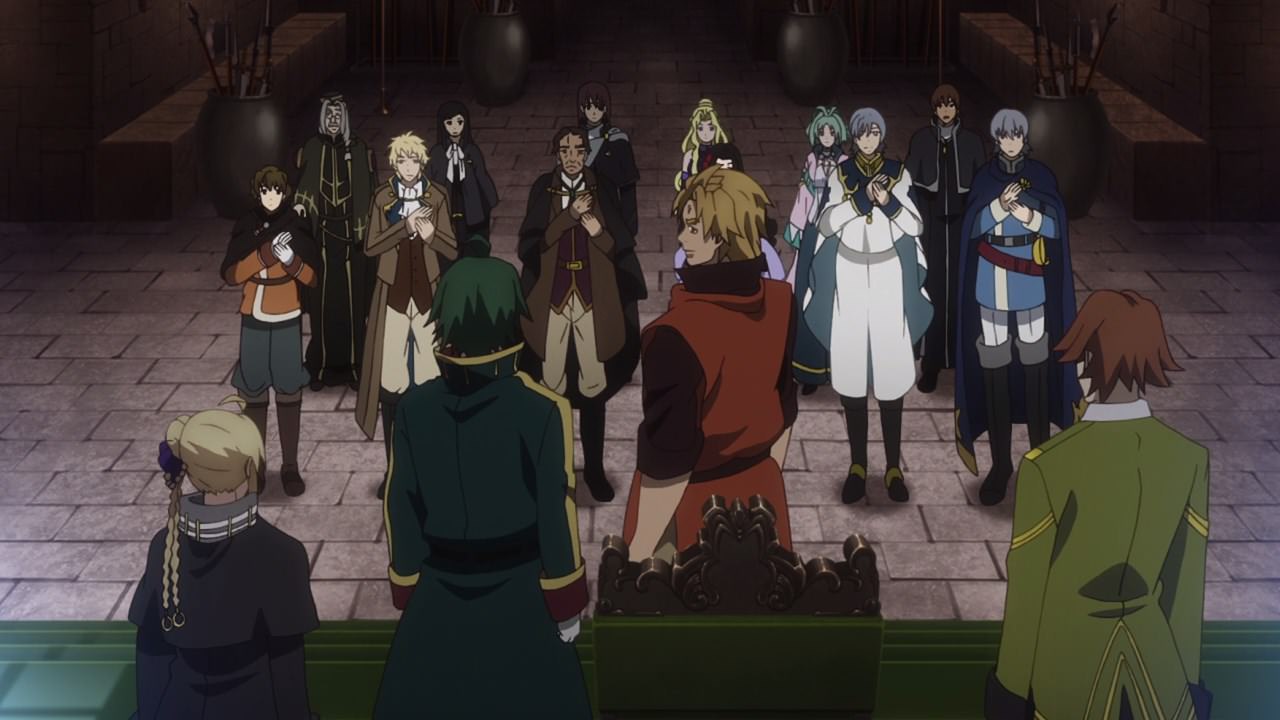 With that said, the lords are applaud by Theo’s intentions, but they won’t guarantee that they’ll send their troops to assist him on defeating Milza since the likes of Sir Alfred and Earl Klute Gallas have their hands full on dealing with the Factory Alliance.

Anyways, Earl Theo Cornaro’s campaign on defeating Lord Milza Kuces will start at the Forest of Eternal Darkness where his allies are waiting for his return. 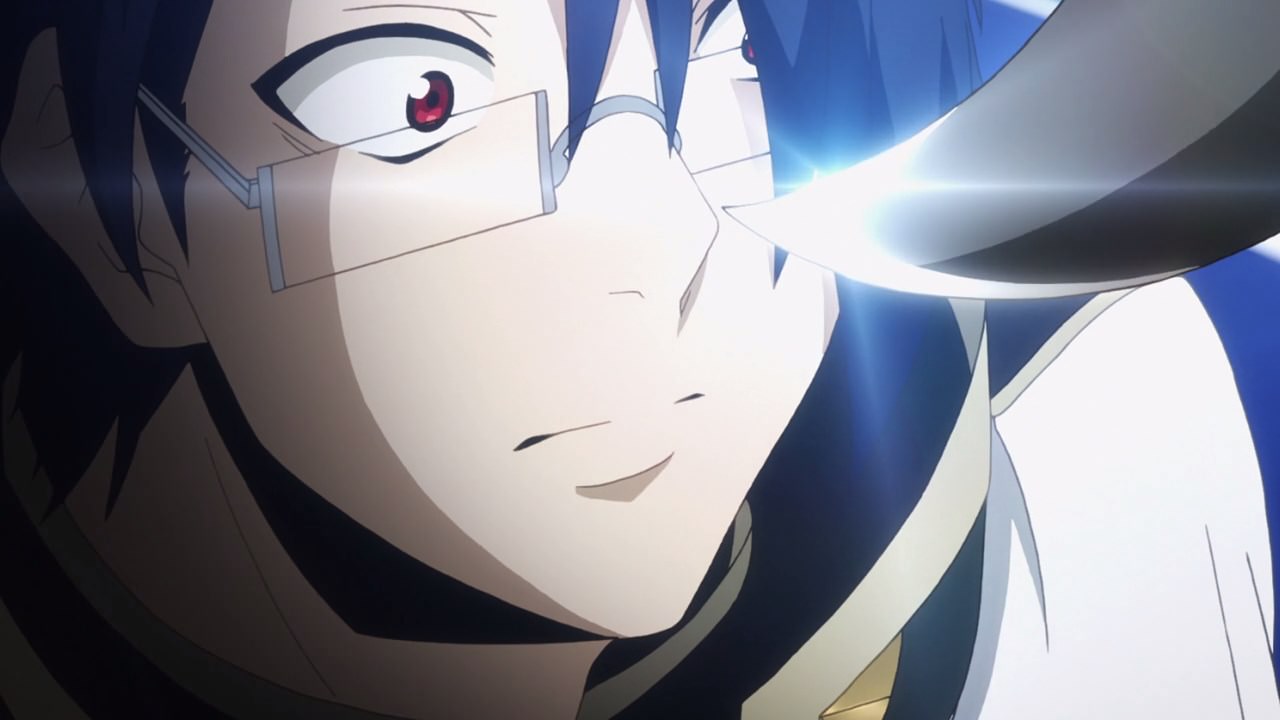 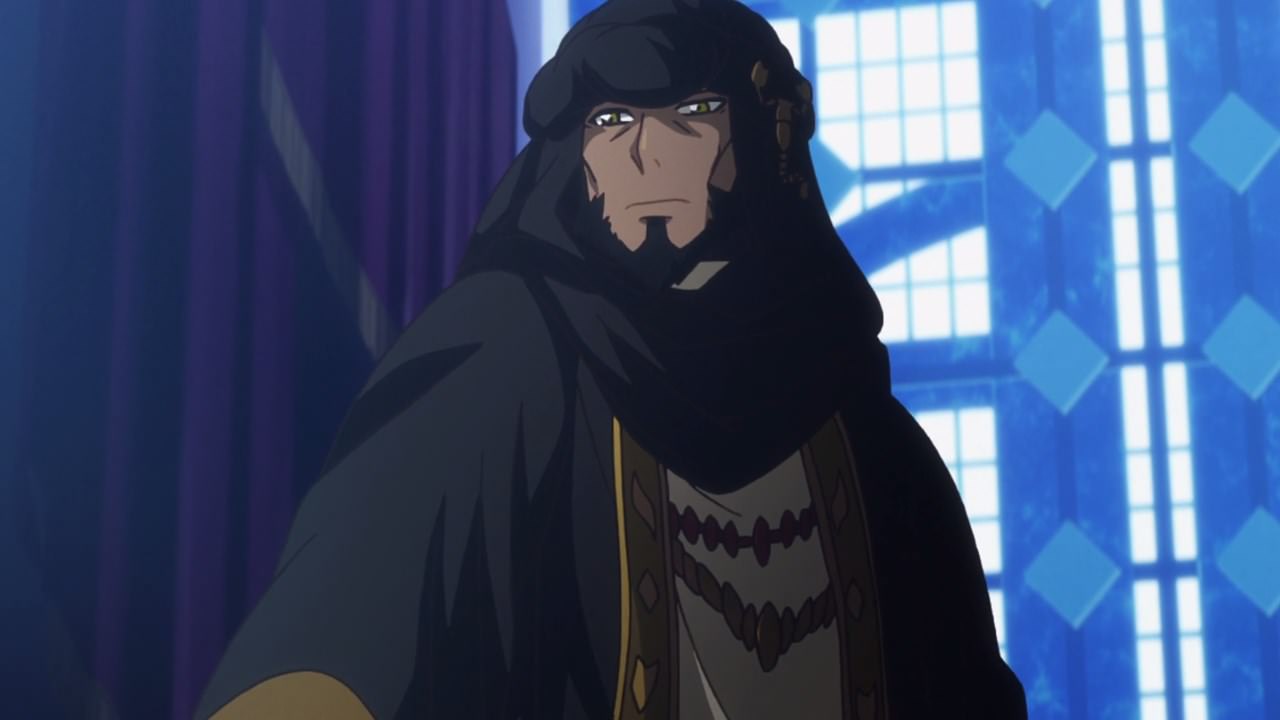 And once he heard it from his advisors, Lord Milza went furious that he told Telius Savoie to move out and face Theo at the Forest of Eternal Darkness, which is a bad idea since Theo Cornaro has the geographical advantage.

Well then, let’s wait and see on the next episode to find out if Milza Kuces will defeat a nobody like Theo Cornaro. Of course, I doubt that!