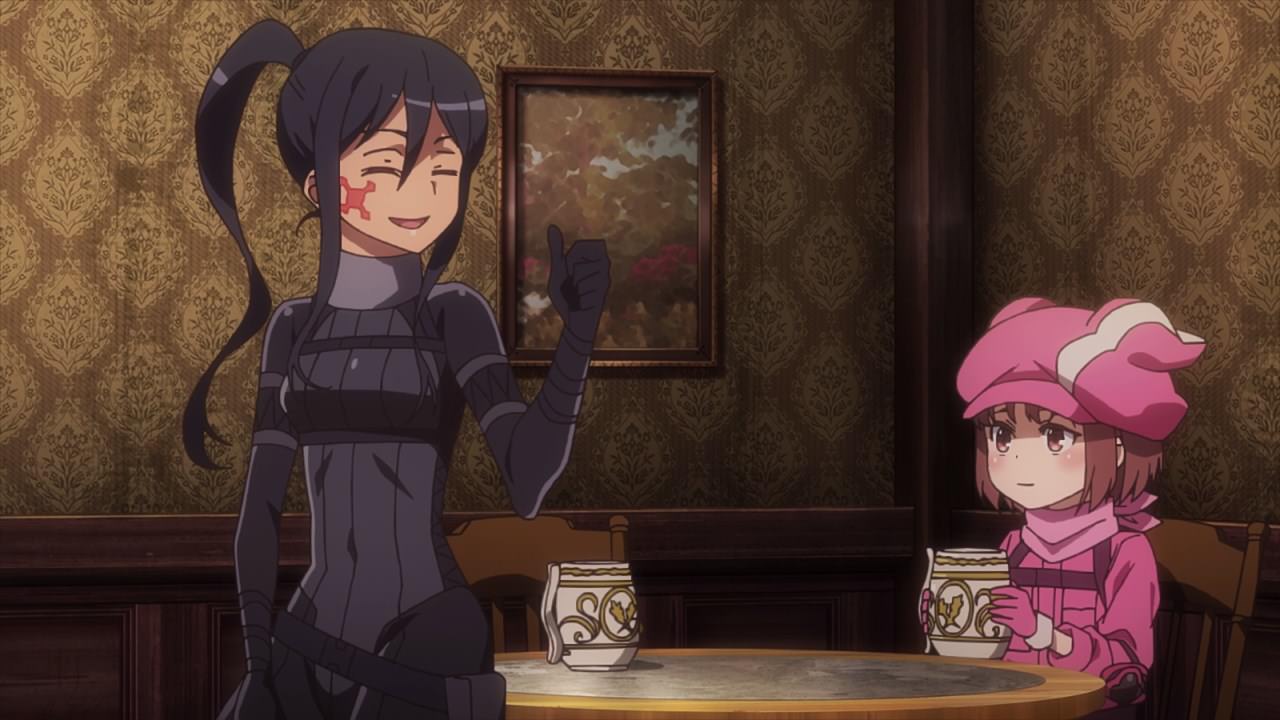 And now, it’s time for the third episode where Ka- I mean LLENN didn’t get any luck on claiming the elusive tickets for Elsa Kanzaki’s concert, which is a bummer because she’s looking forward for that.

But now, LLENN has no choice but to participate in the Squad Jam tournament, which is perfect because Pitohui found a partner for her. 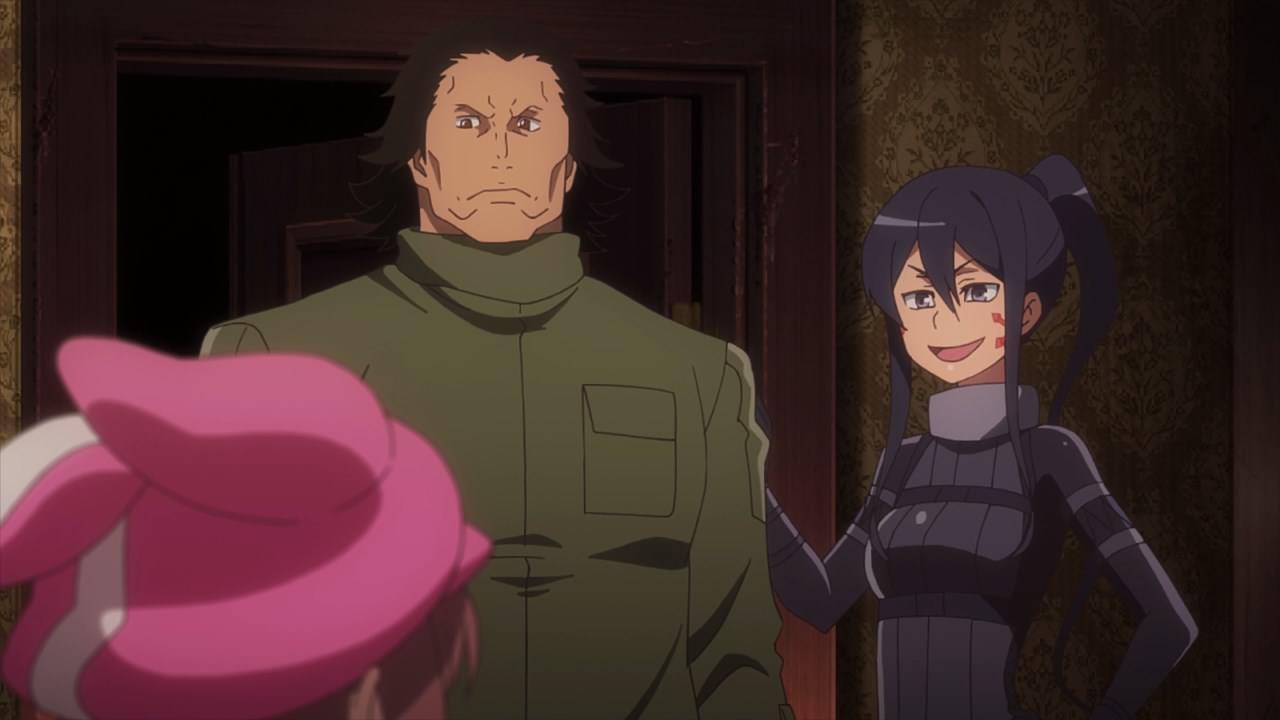 Anyways, this is M and you know him already as the sniper guy who has some military background. Oh yeah, and LLENN will be the leader of this team because it turns out that Pito might not participate in Squad Jam due to some personal matter. What a bummer!

With that said, looks like both LLENN and M will be working together during the tournament. But first, M will have to recognize LLENN’s skills first. 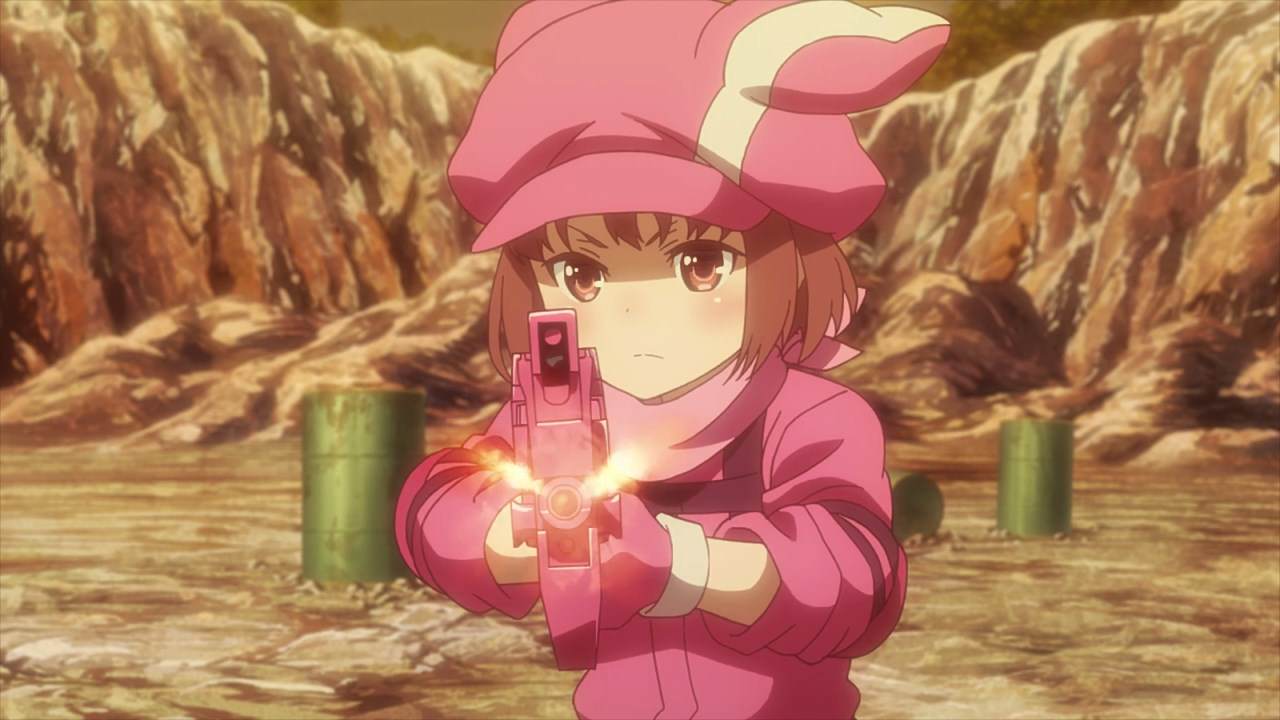 So, M put LLENN to her paces with various tests such as shooting and dodging, very handy when fighting against a horde of various players. 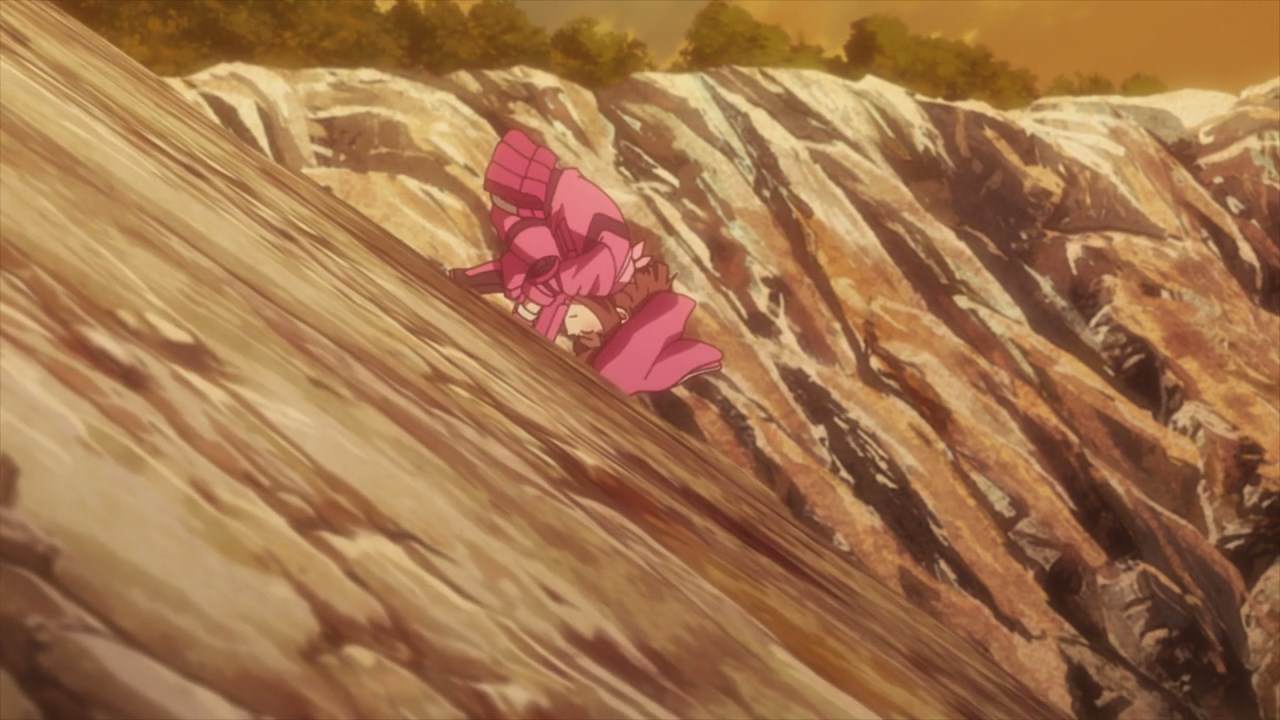 Yeah, it’s a tough training regime in order to see if LLENN can handle a team battle royale. 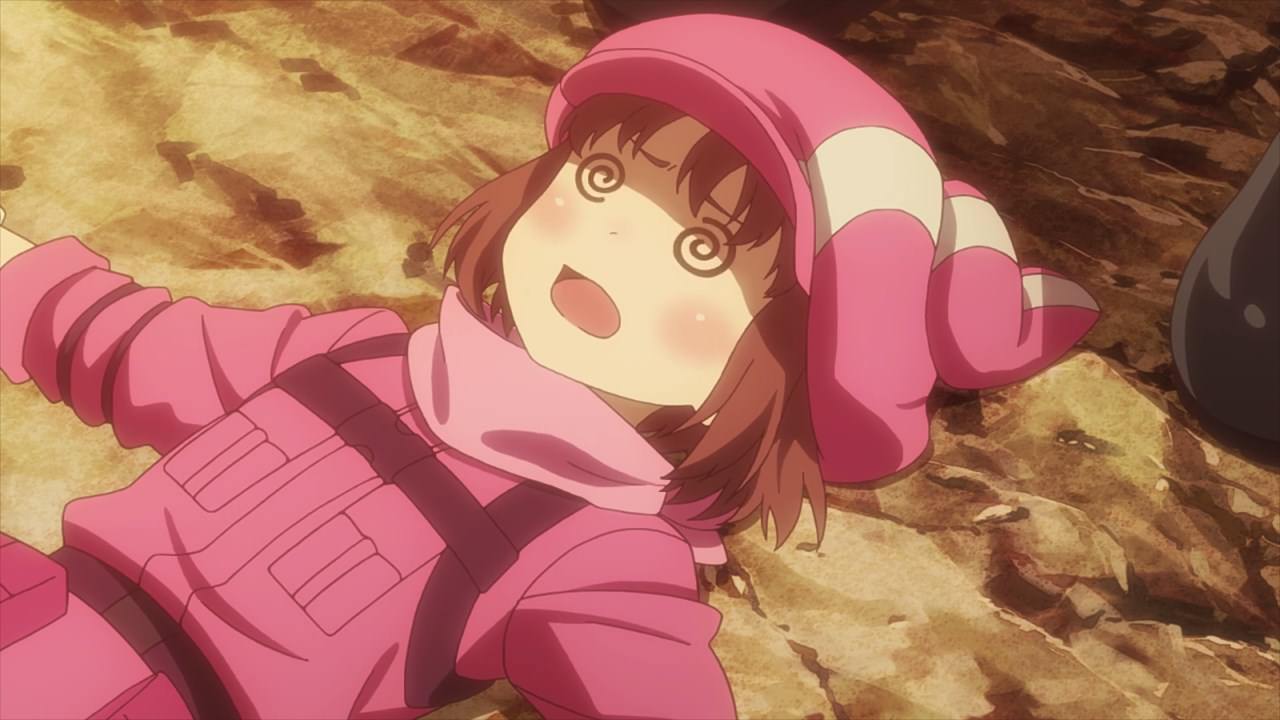 Hell, she got so dizzy in the process too. Anyways, looks like M has recognized LLENN’s skill that he decides to employ hit-and-run tactics for her since LLENN has high agility due to her small size, something that she wanted to have in real-life. 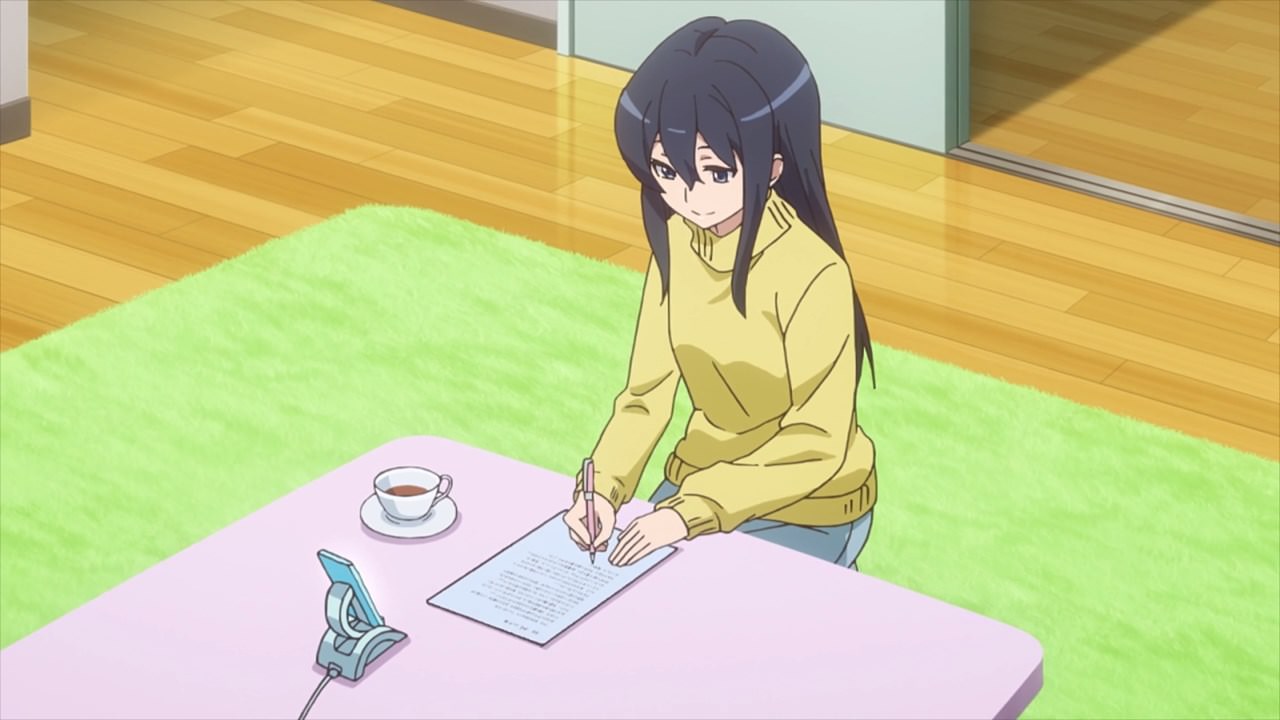 But let’s go back to real-life where Karen Kohiruimaki wrote a fan letter to Elsa Kanzaki that she got confidence thanks to her music, as well as Gun Gale Online where she became a small and cute girl.

Lastly, she asked the singer to perform at a larger venue on her next tour since Karen missed the opportunity to score tickets. 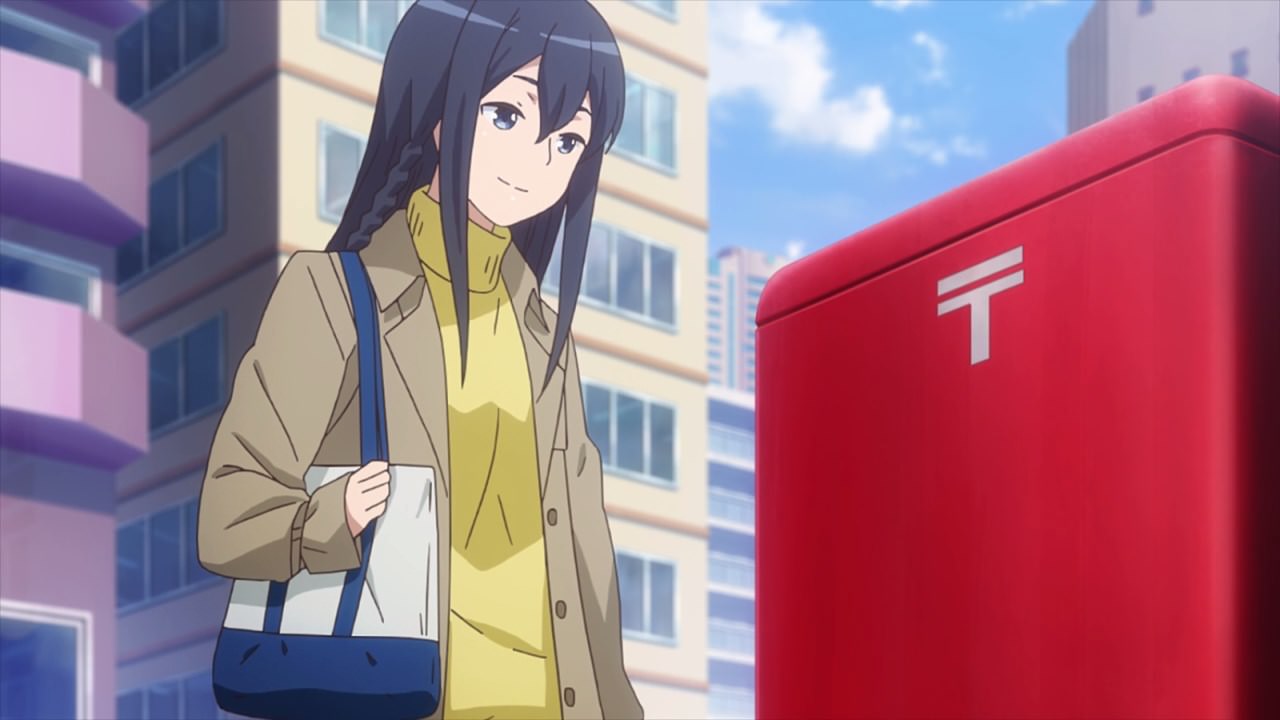 Once she submitted her letter, Karen hopes that her idol will read the letter even though her rambling on it is a bit embarrassing.

Now then, next episode will be the start of Squad Jam and really, the reason why it was created is because some fan saw how Kirito and Sinon worked together during the Bullet of Bullets tournament, therefore this fan suggested to the creator of the game to bring it to Japanese servers. Fascinating story indeed!