Legend of the Galactic Heroes: Die Neue These Episode #04 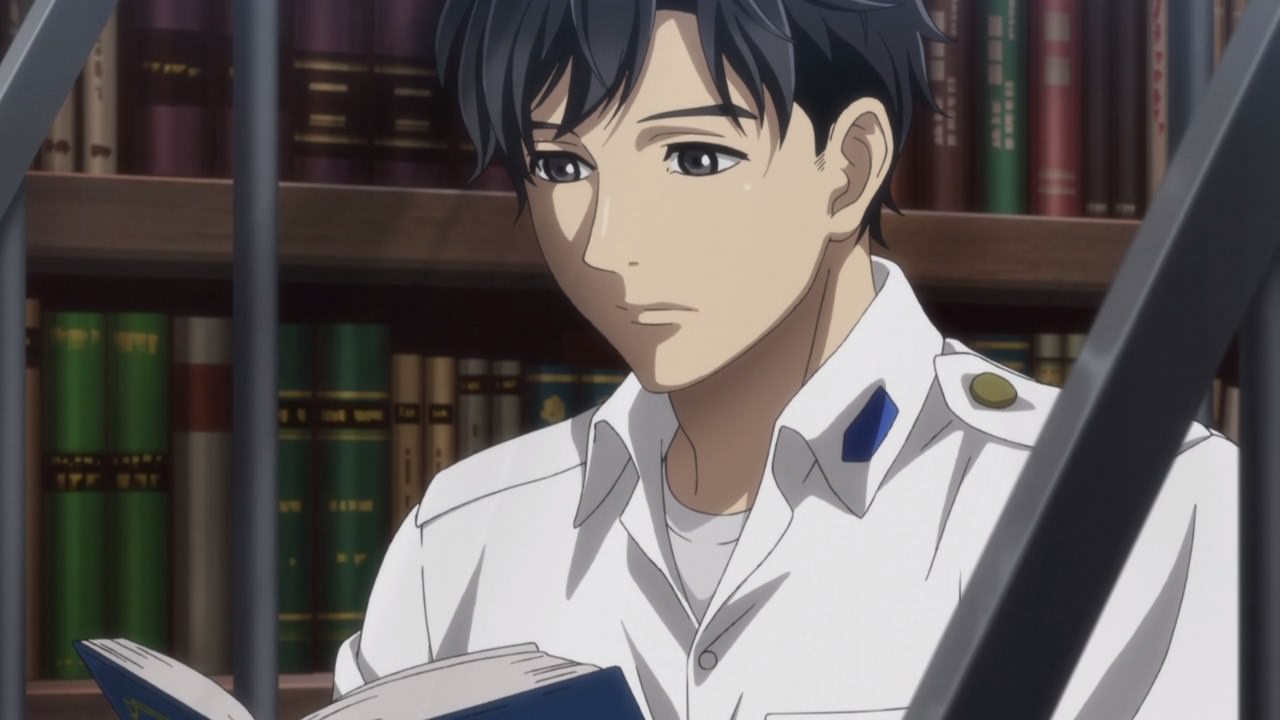 This is Yang Wen-li and before he became famous for holding out the Imperial Fleet, he was just a student at a military academy where Wen-li spends his time reading history books.

But before he joined the Fleet Academy, Yang Wen-li spends his childhood days at a trader ship. When Wen-li asks his father on why Rudolf Goldenbaum became the kaiser and being branded as an evil person, his father told him that Rudolf became the kaiser is because everyone will make their lives easier, even though it’ll benefit the nobility rather than all of them.

With that said, Yang Wen-li enrolled to the Fleet Academy because his father passed away and he doesn’t have enough money to enroll to a normal school. 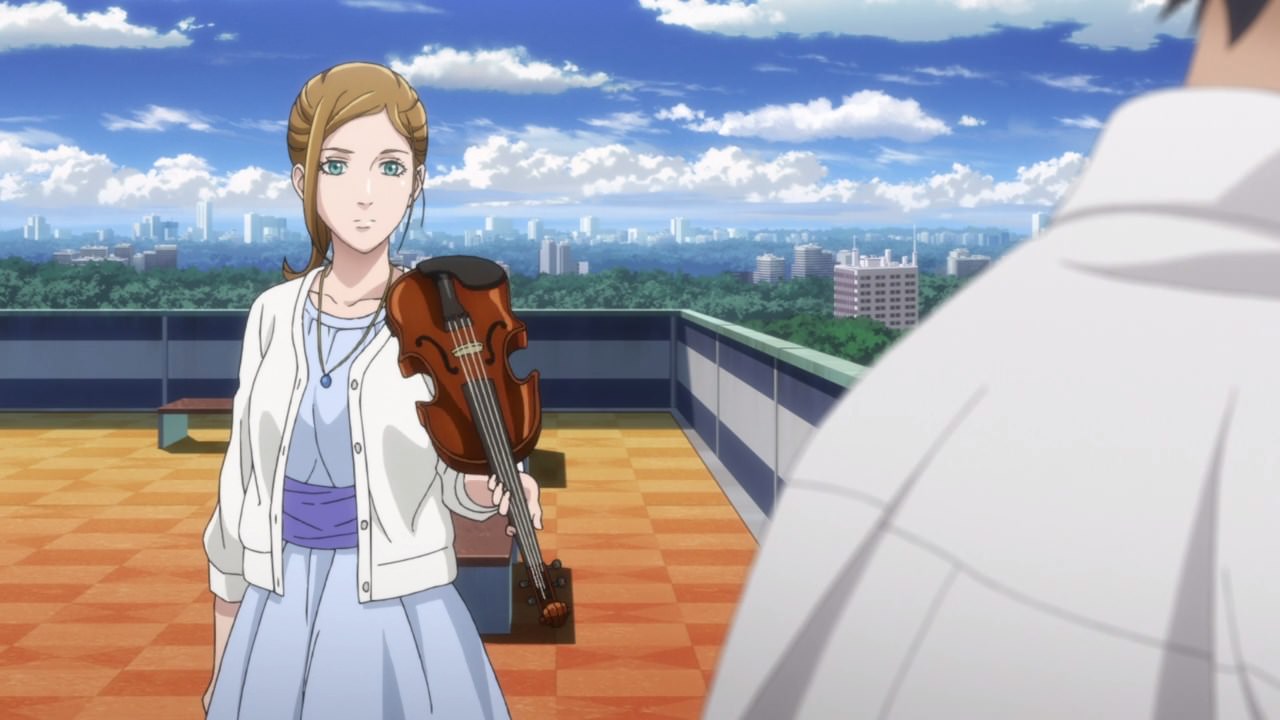 Now then, let’s move onto the next scene when Yang Wen-li met Jessica Edwards, who is aiming to become a music teacher in the future.

So when Jessica met Wen-li, she was surprised that a military cadet is spending his free time at the local library. Oh, and she heard it from her friend Jean Robert Lapp that Wen-li is somewhat infamous for not bringing things in and out of his dorm.

But you know what, both Jessica Edwards and Yang Wen-li became friends in the end. 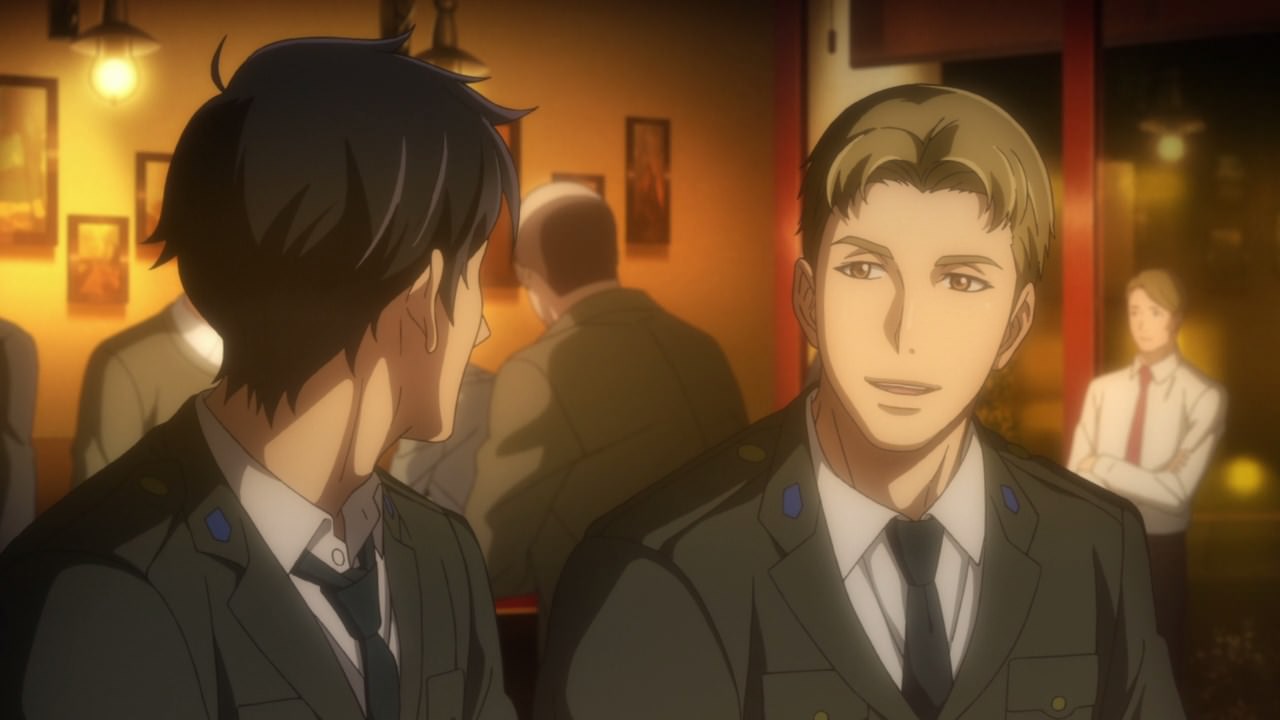 And speaking of Yang Wen-li’s friends, here’s the aforementioned Jean Robert Lapp who knows Yang’s capabilities as a commander. Heck, he even saw Yang Wen-li defeating one of the top students during a mock battle.

Oh yeah, I forgot to tell you that Jean Robert Lapp and Jessica Edwards are childhood friends, although the former wants to date with Jessica, but the latter is busy becoming a music teacher. 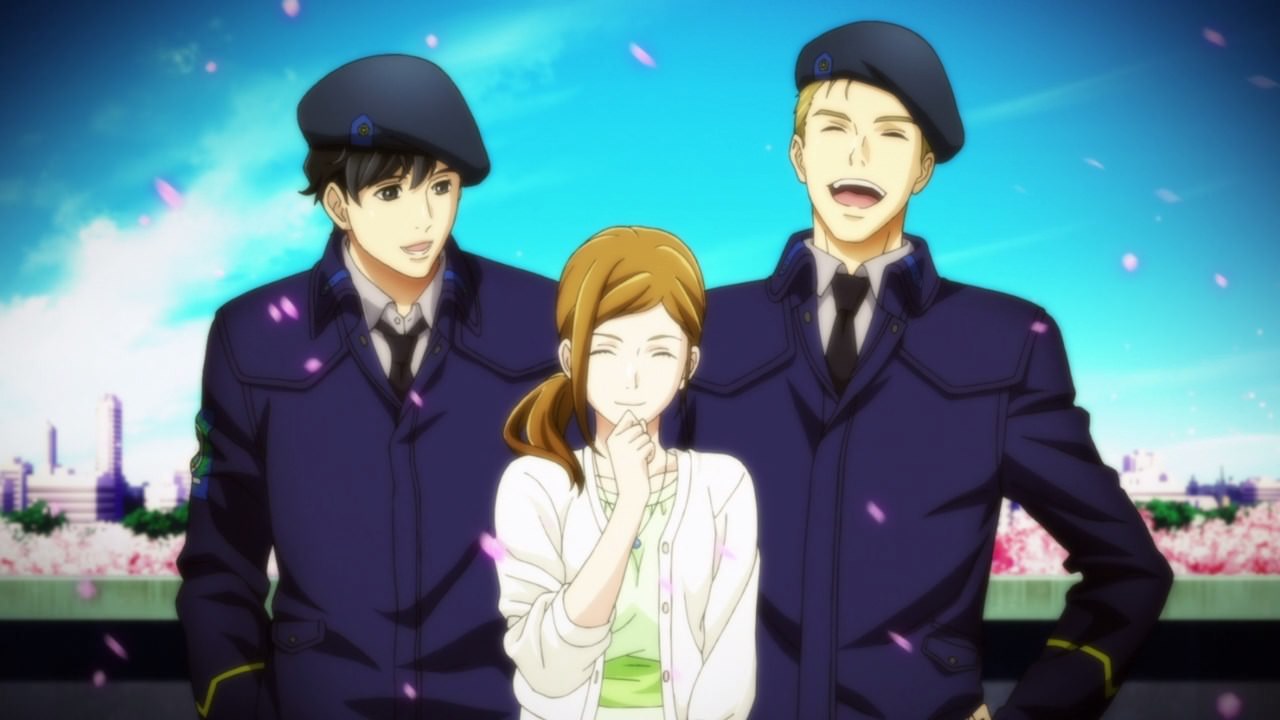 Anyways, both Yang Wen-li and Jean Robert Lapp graduated from the Fleet Academy with flying colors. For Jean Robert Lapp, he managed to score an engagement with his long-time friend Jessica Edwards.

As for Yang Wen-li, he barely pass some of the various subjects in his course. But hey, what’s important is that his skills as a tactician is very valuable as seen from his mock battle records. 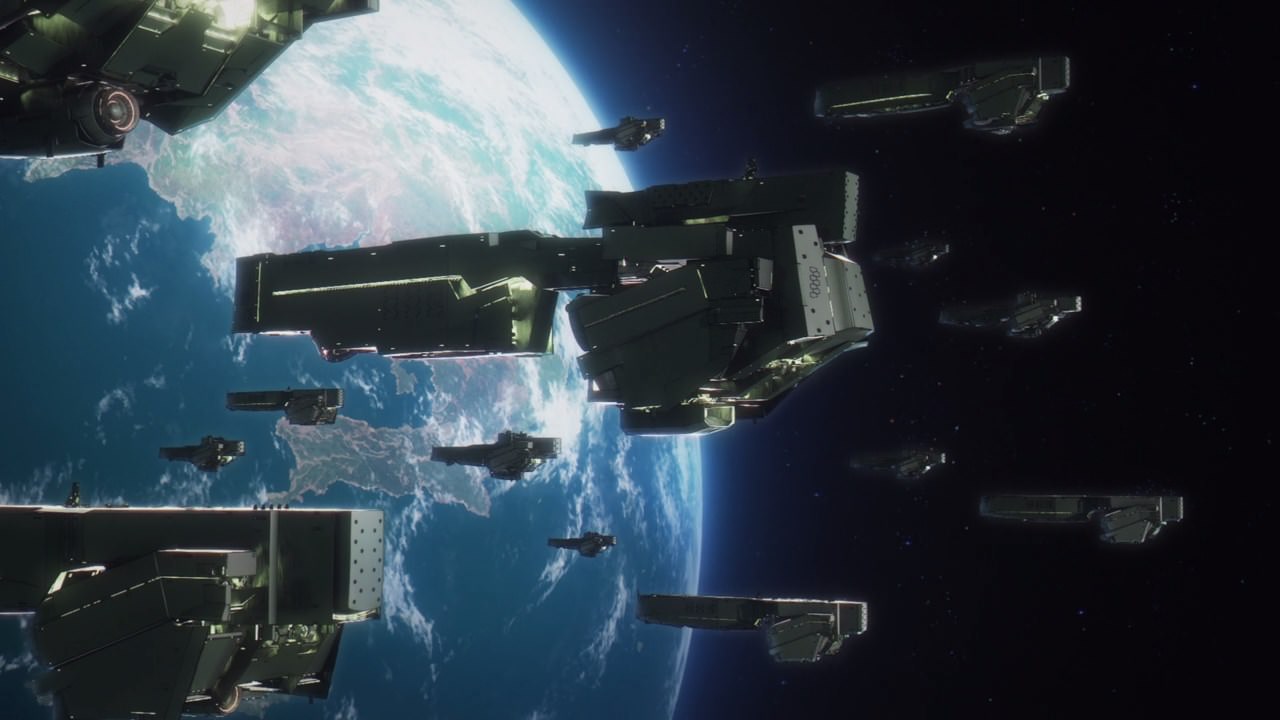 Of course, Yang Wen-li’s skills will be put to the test when he faced a major crisis in El Facil.

The Imperial Fleet are closing in and the Alliance’s garrison fleet led by Commander Lynch are currently retreating as we speak. At this point, massive casualties will be inevitable. 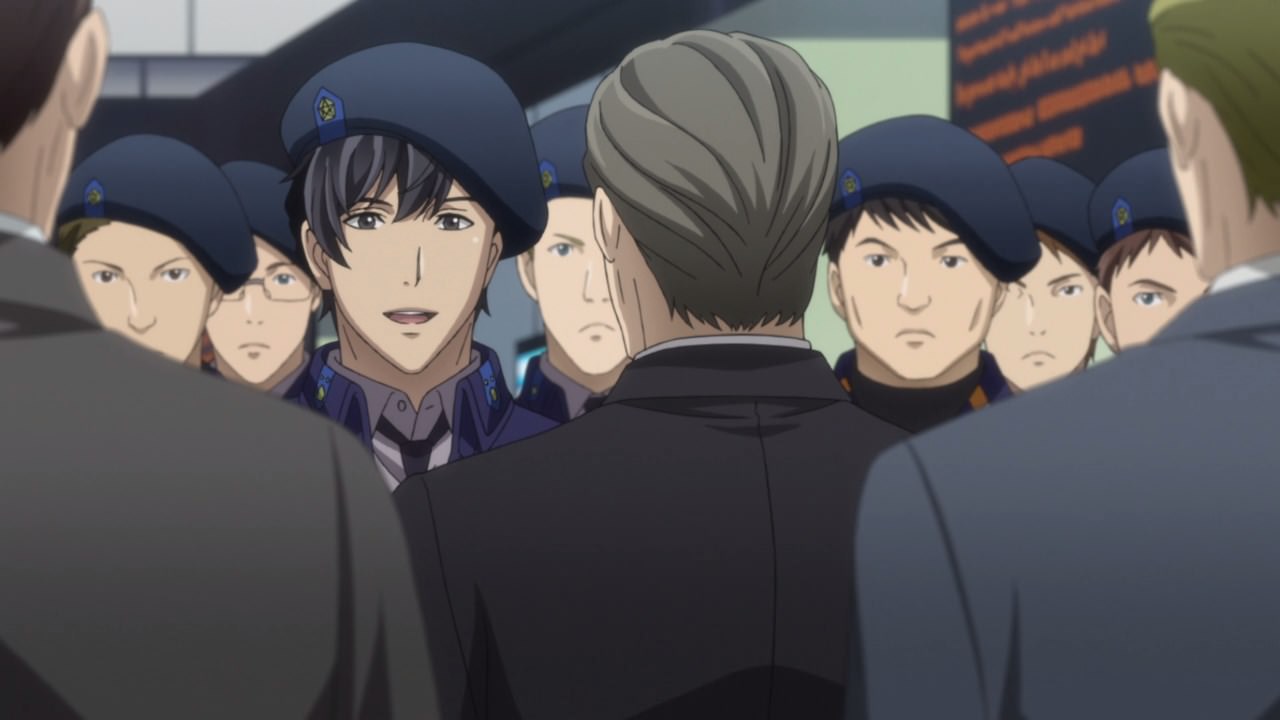 However, it seems that there’s a chance that civilians can flee from harm’s way as Sub-lieutenant Yang Wen-li explained to various people that the Imperial Fleet is busy engaging with the garrison fleet, therefore there’s enough time for the civilians in El Facil to make their escape from the planet.

In short, Sub-lieutenant Yang used Commander Lynch as a decoy to save lives not by following the protocol, but by following his gut feeling. 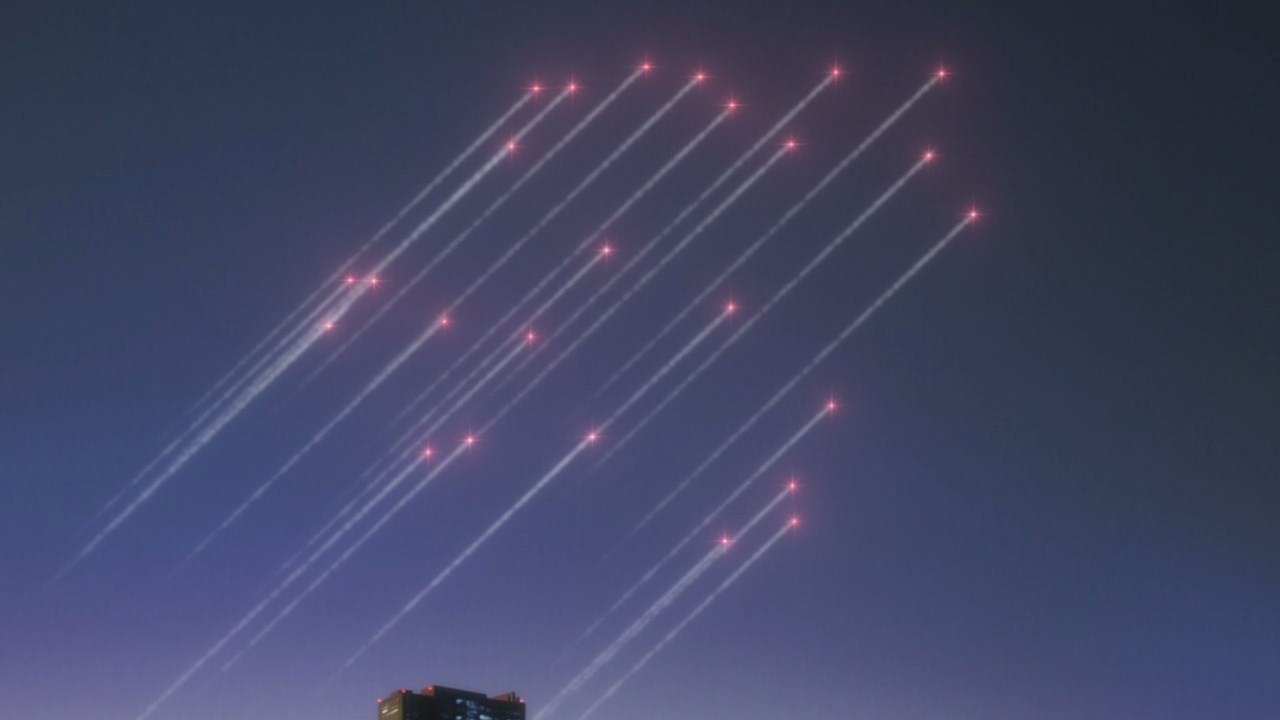 Thus, millions of lives are saved as they flee El Facil from the Galactic Empire. Even though the planet was seized by the empire, the Free Planets Alliance managed to avoid a major crisis which earns Yang Wen-li a two-rank promotion to become a rear admiral. 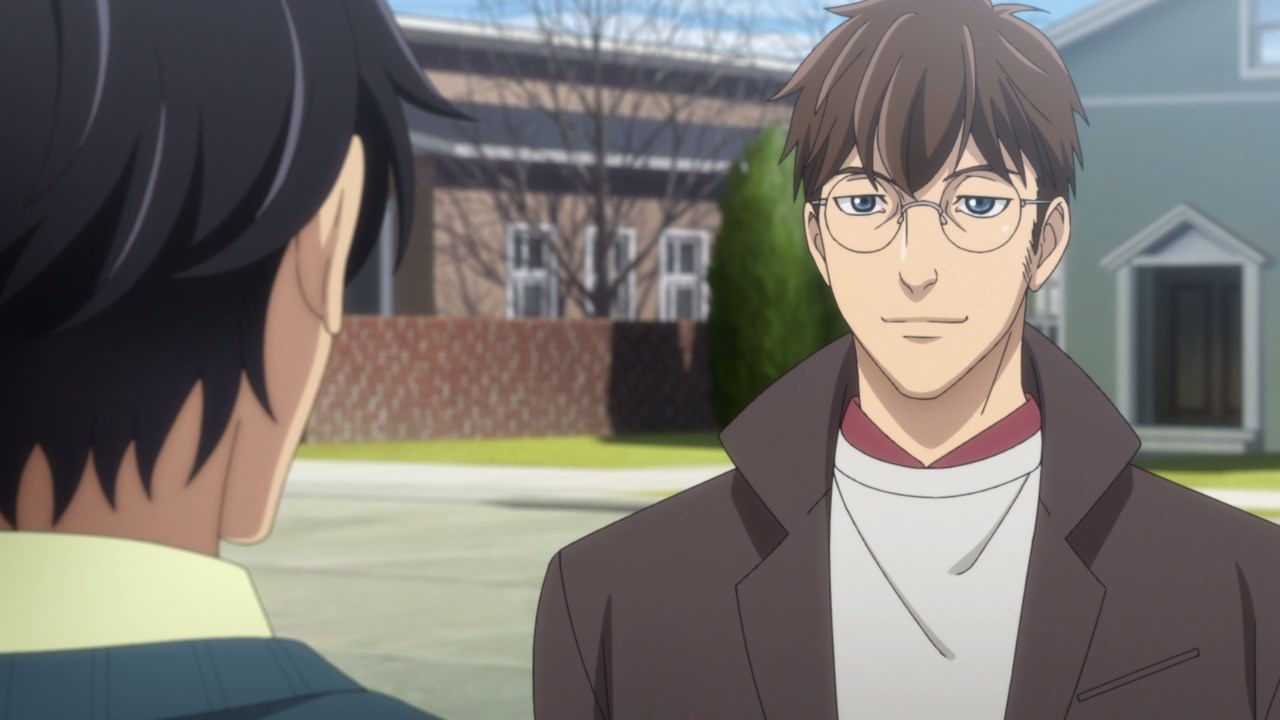 Also, he moved to Silverbridge Street where Yang Wen-li met a fellow rear admiral named Alexander Cazelnes, which he welcomed Yang to this peaceful neighborhood.

Back in the Fleet Academy days, Alexander Cazelnes was a lieutenant where he looked after Yang Wen-li. Heck, they even play chess during their free time. But now that Yang became a rear admiral, Cazelnes felt proud that his student did well. 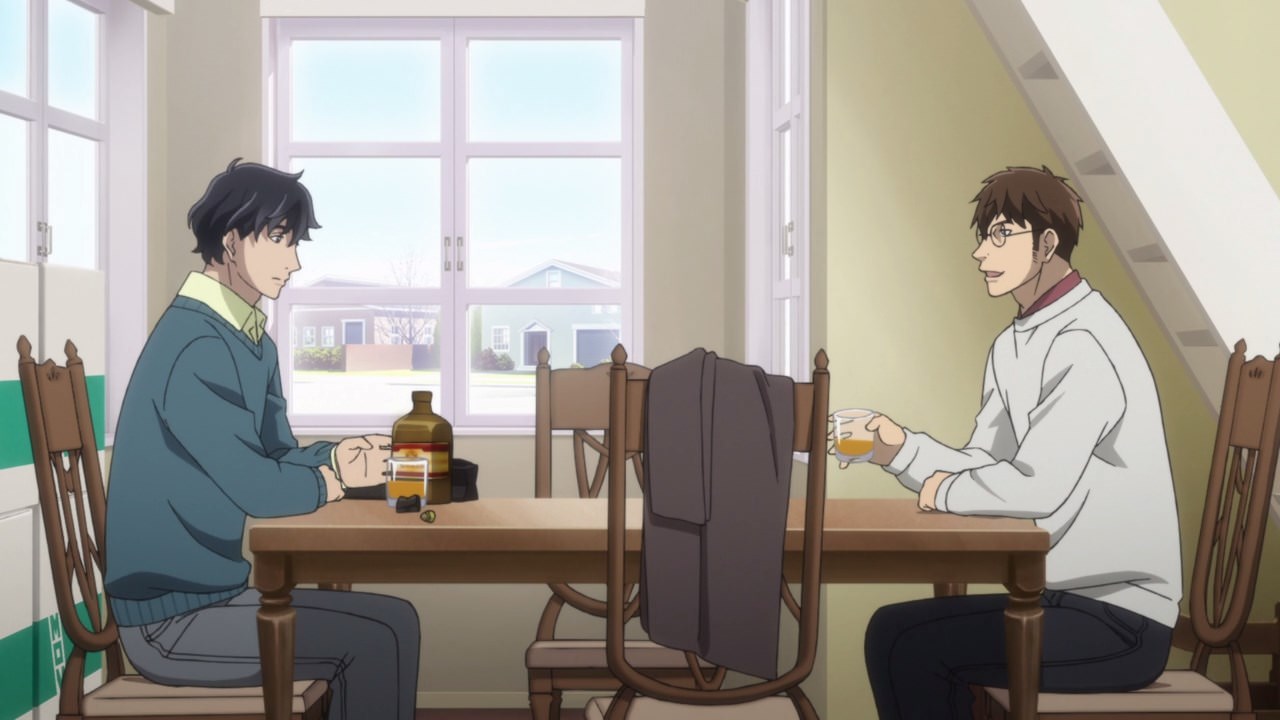 In any case, let’s end this post where both Yang Wen-li and Alexander Cazelnes are having a good conversation about their times back at the Fleet Academy. Heck, Alexander Cazelnes nagged Yang Wen-li to get married, adopt a war orphan, and raise that orphan into a military personnel. The best part? Rear Admiral Yang won’t have to pay the loans once his adopted child either becomes a professional soldier or graduated from the Fleet Academy as an officer.

Now then, I must say that compared to Reinhard von Lohengramm’s backstory, Yang Wen-li’s life is somewhat peaceful since he spends his childhood days at a trader ship and didn’t encounter any painful events during his lifetime. Although he lost his father at a young age, Yang Wen-li earned a major achievement during the crisis at El Facil where he used his tenacity to assess the current situation and managed to save more lives. Because of that, Yang managed to avoid a major defeat at the hands of the Galactic Empire during the battle of Astarte, although it’s unfortunate that Jean Robert Lapp was killed in action which it had a greater effect on Jessica Edwards.

With that said, I’ll see you next time as we might go back to the present!