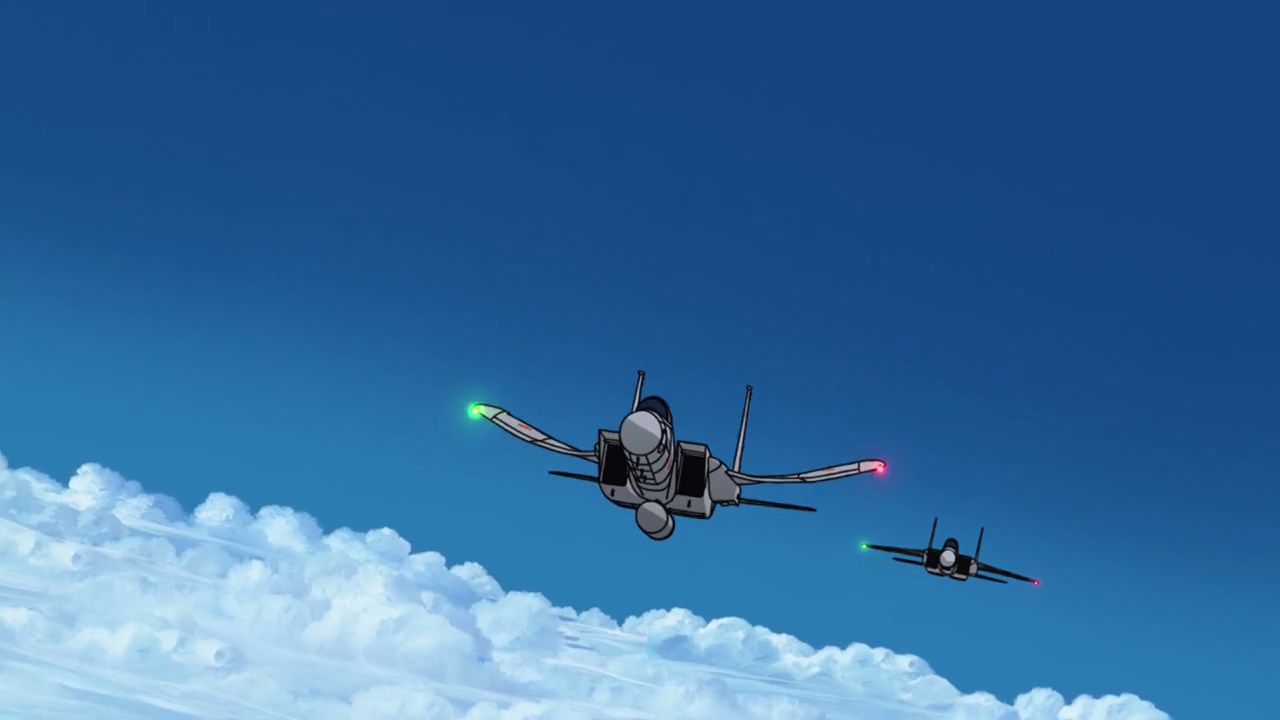 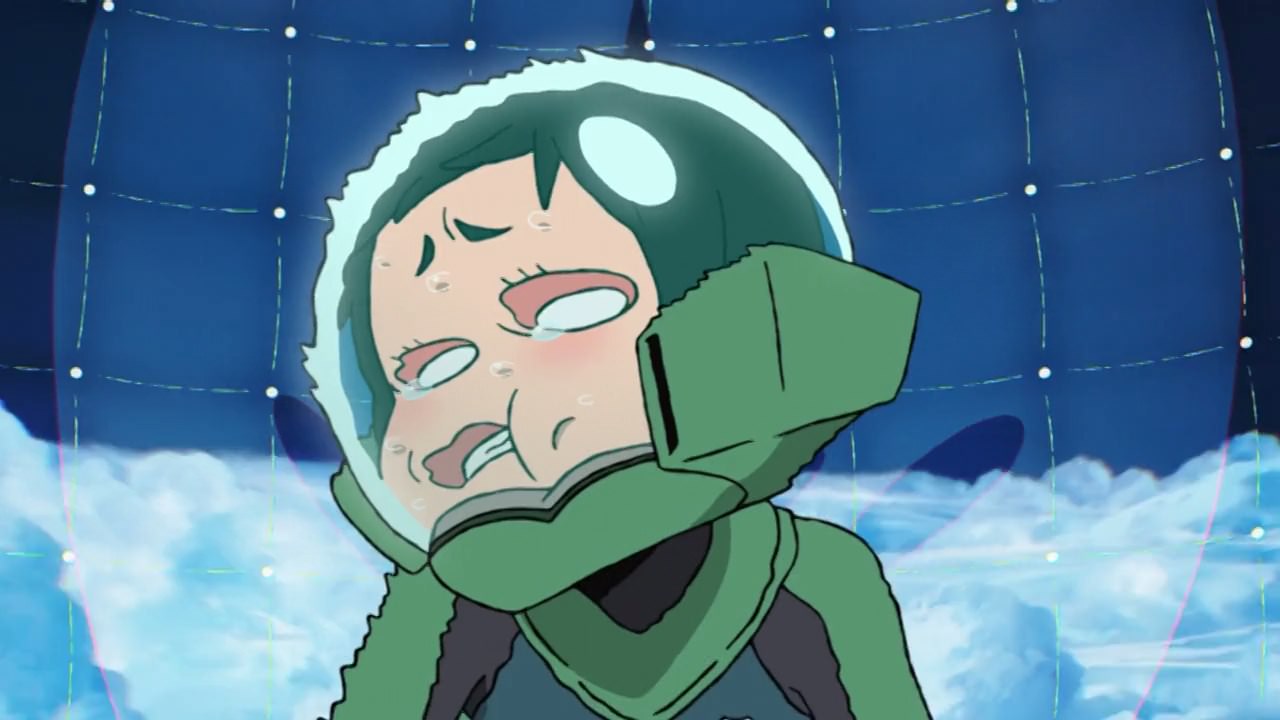 On today’s episode, Hisone Amakasu is on a flight drill together with Maso-tan. However, it seems that Maso-tan is getting all jumpy for some reason, much to the annoyance of everyone at the base.

Coupled with Hisone’s slightly-pathetic performance, this flight drill almost got into an accident believe it or not. 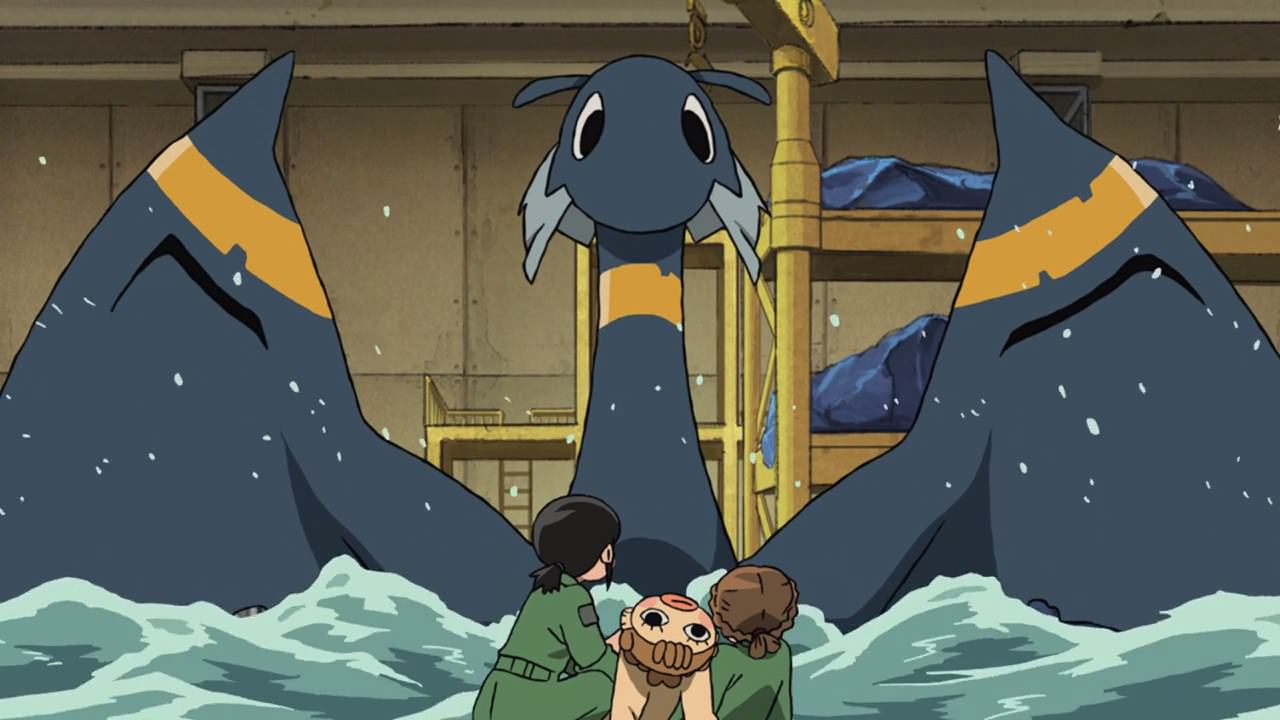 But anyways, the reason why Maso-tan is not in a good mood, especially in front of Hisone, is because Maso-tan reacts whenever someone mentioned “Forest”, which turned out to be a TAC name of a D-Pilot 3 years ago.

So, who is this Forest person and what happened to that D-Pilot? 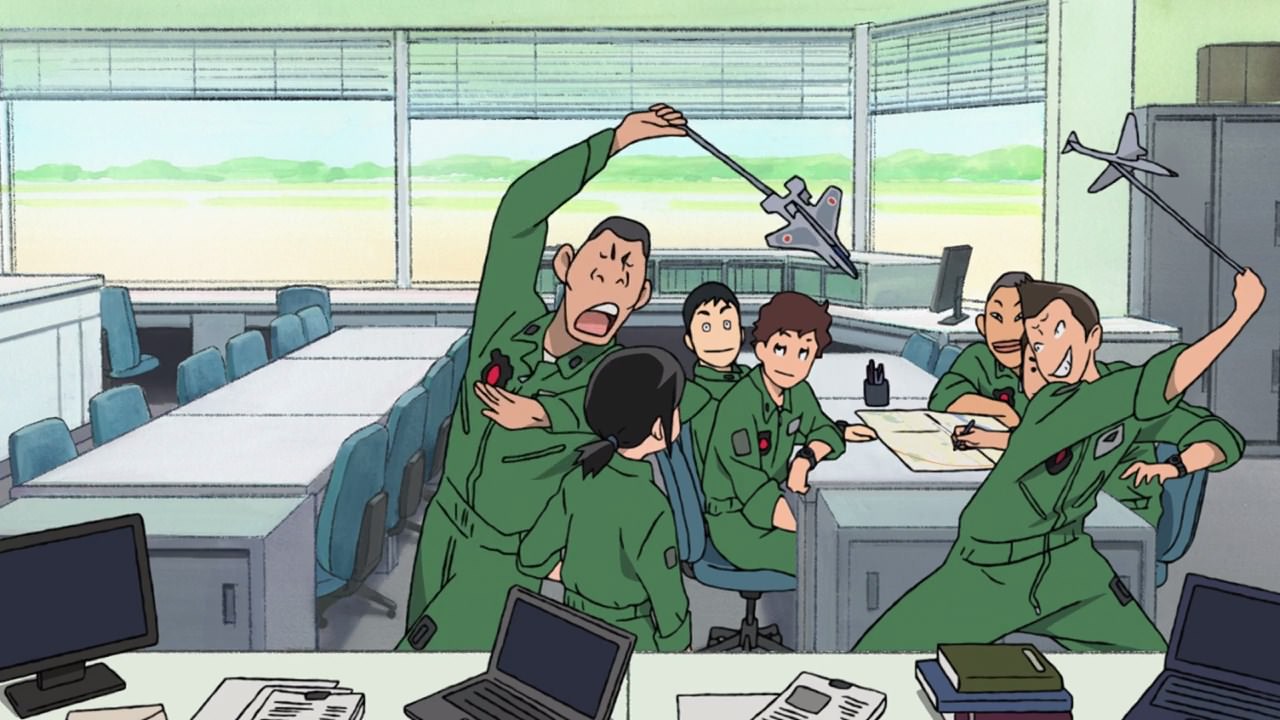 Well, the only thing that Hisone can do is to ask them but they don’t know what happened to Forest as they’re simply goofing off most of the time.

However, they told Hisone that the TAC name “Forest” actually belonged to Moriyama. Of course, they don’t know what really happened to her as they told Amakasu that Moriyama simply disappeared. So much for Hisone digging up past stories inside Hangar 8. 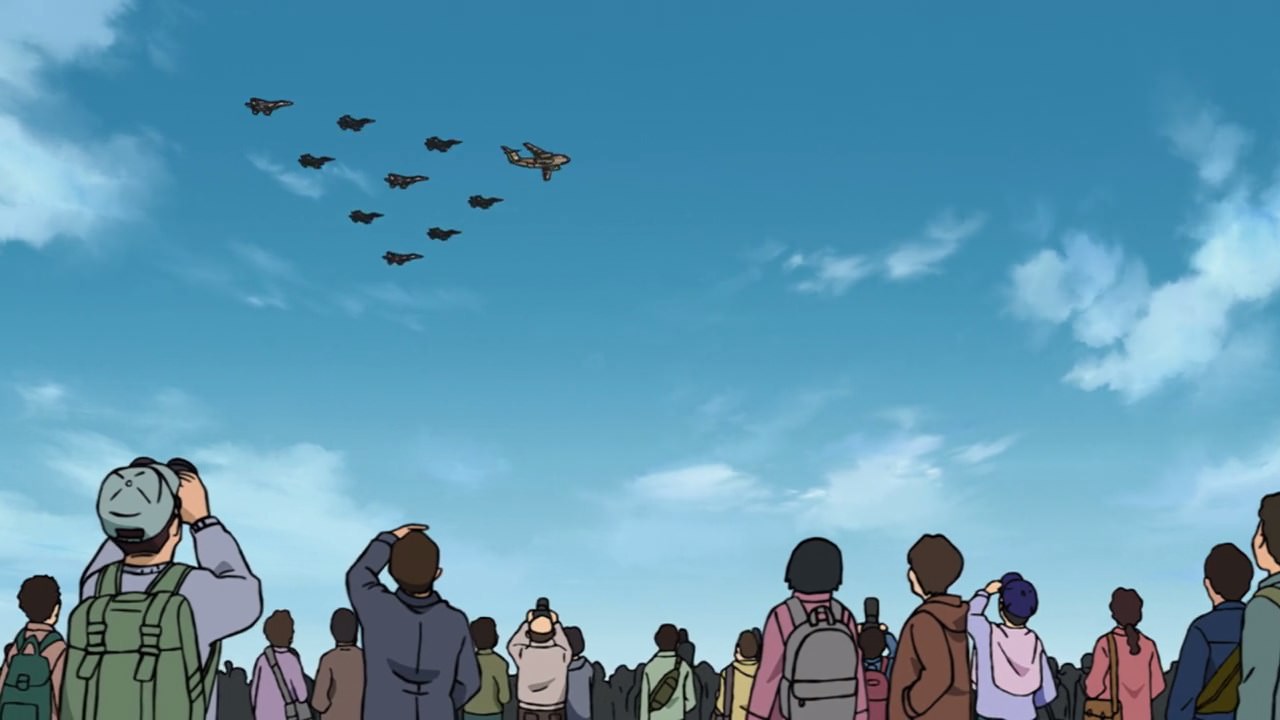 Now then, let’s move onto the main event as the Gifu Air Show is happening as we speak.

In fact, they’re expecting the JASDF, especially the acrobatics team Blue Impulse, to do impressive stunts during the air show. 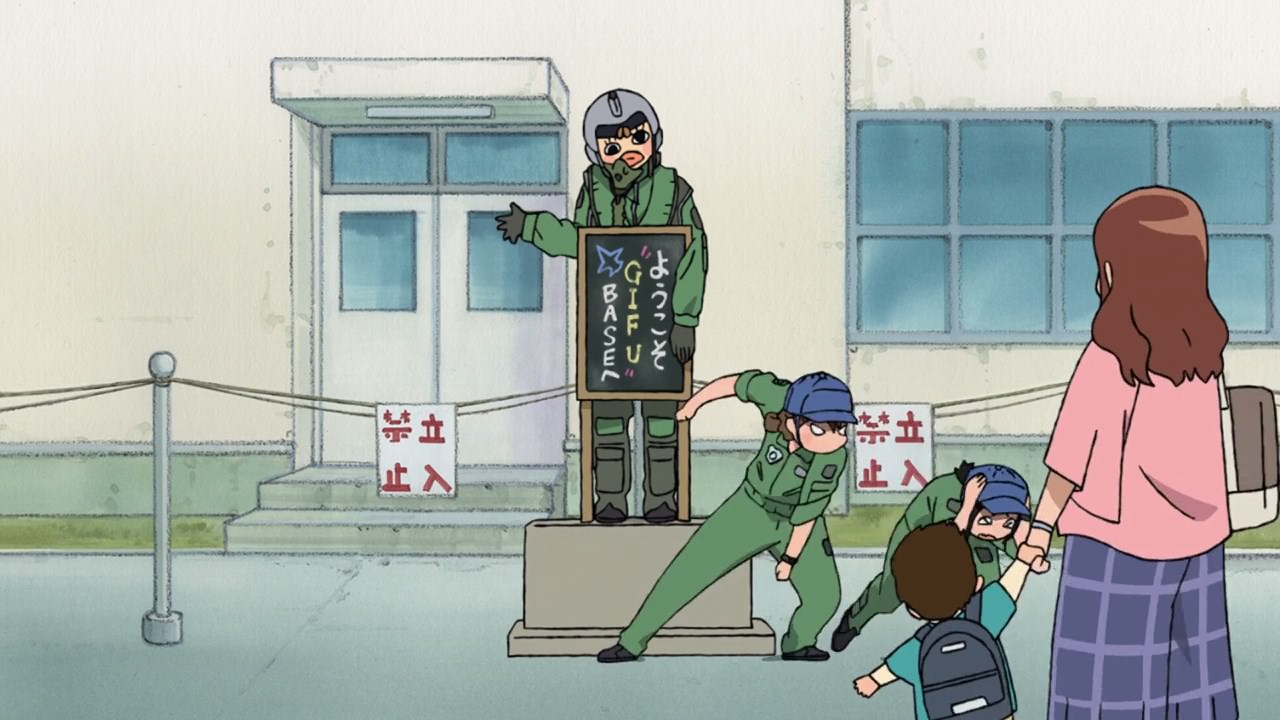 As for Hisone Amakasu, she’s here to have some fun but Nao Kaizaki just punched Hisone for mocking her latest creation, which turned out to be this doll that waves its hand.

Then again, this doll looked like a hastily-crafted dutch wife to me. 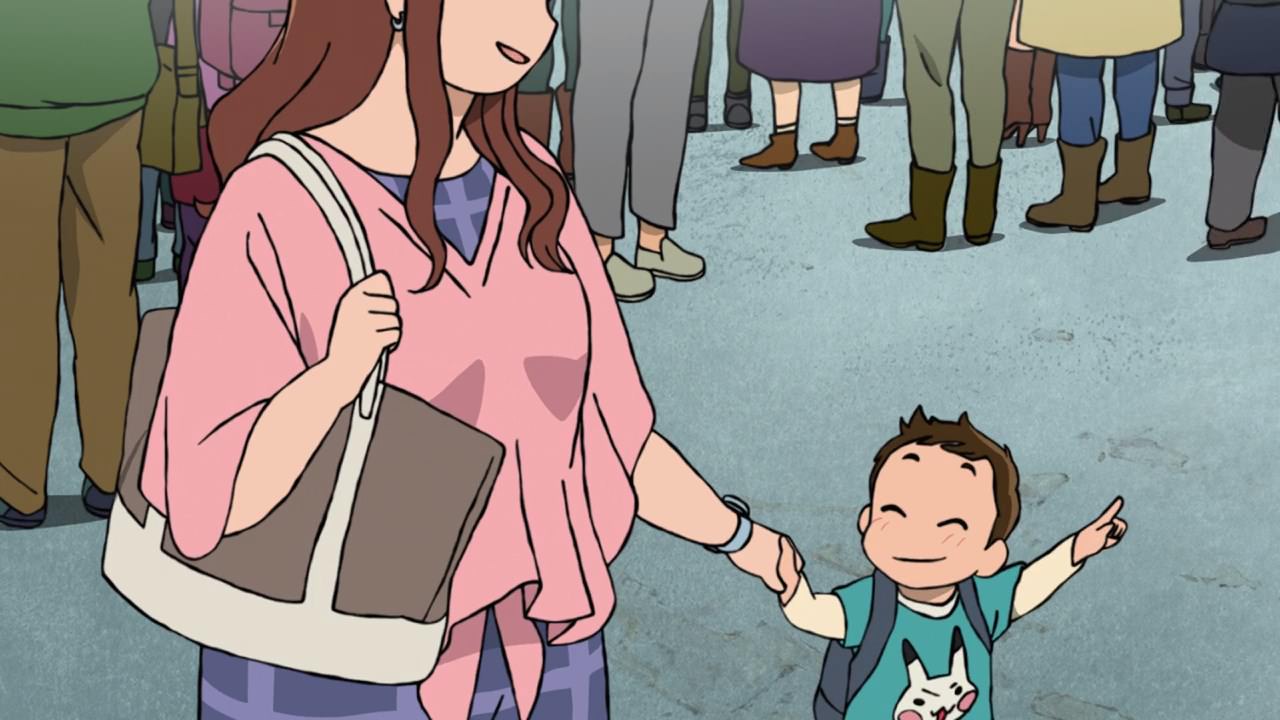 On the other hand, we have a mysterious lady who brought her son at the air show. More on that later… 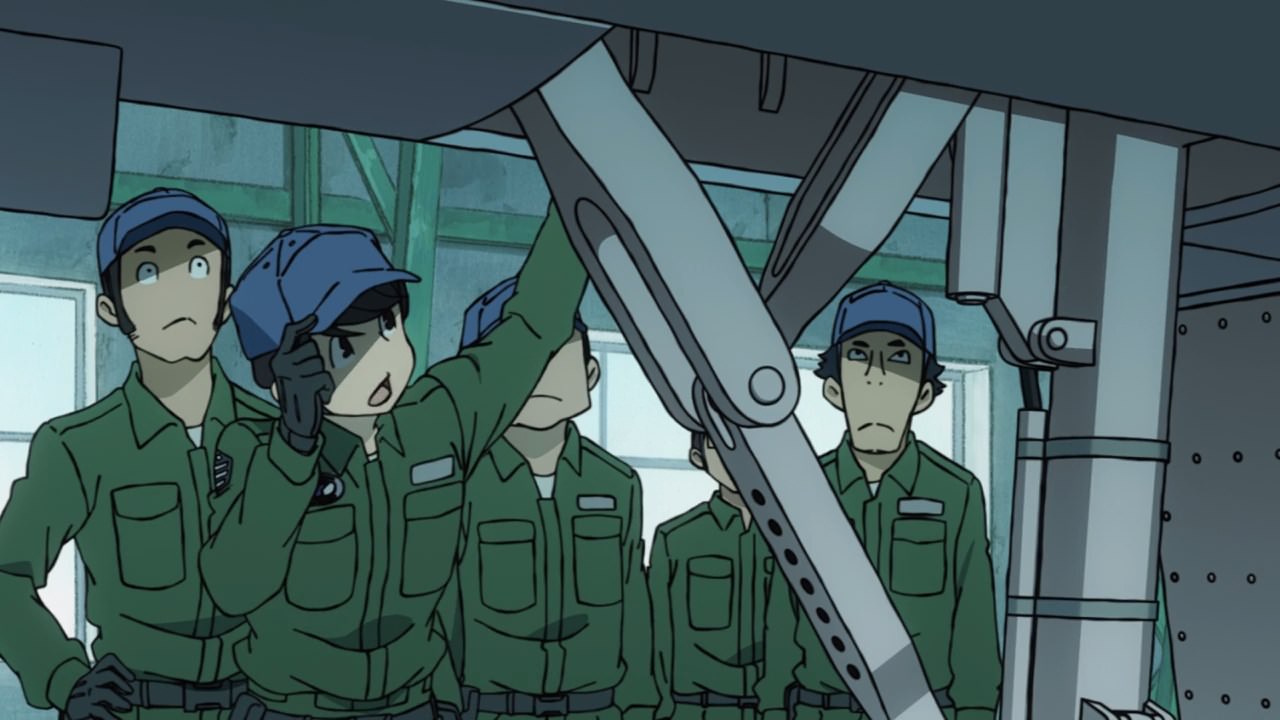 But now, let’s move onto something serious as the JASDF is having a crisis where one of the F-15 fighter planes got an engine failure.

And what’s the cause of it? Maso-tan’s excessive jet exhaust which it got caught one of the F-15’s engines and got overheat as a result. 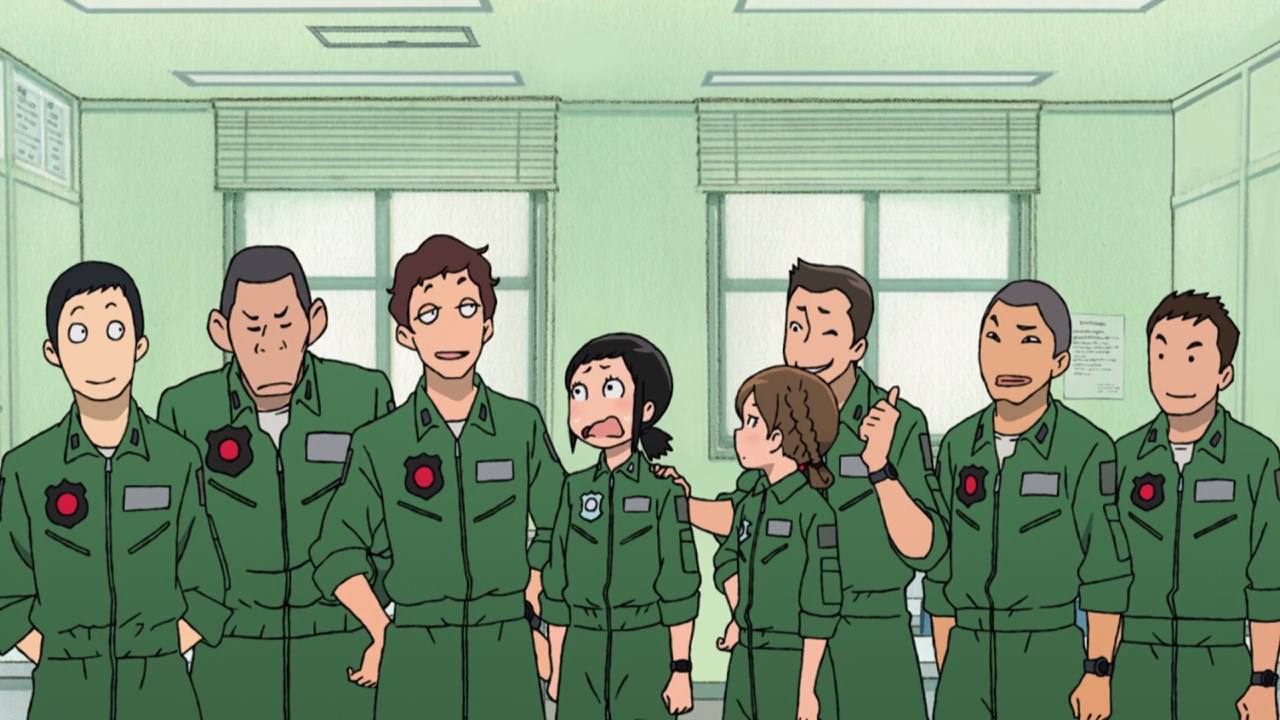 With that said, seems that Hisone Amakasu will have to take responsibility and become the replacement pilot for this air exhibition. I mean, she needs to make up for her mistakes after all! But there’s one problem… 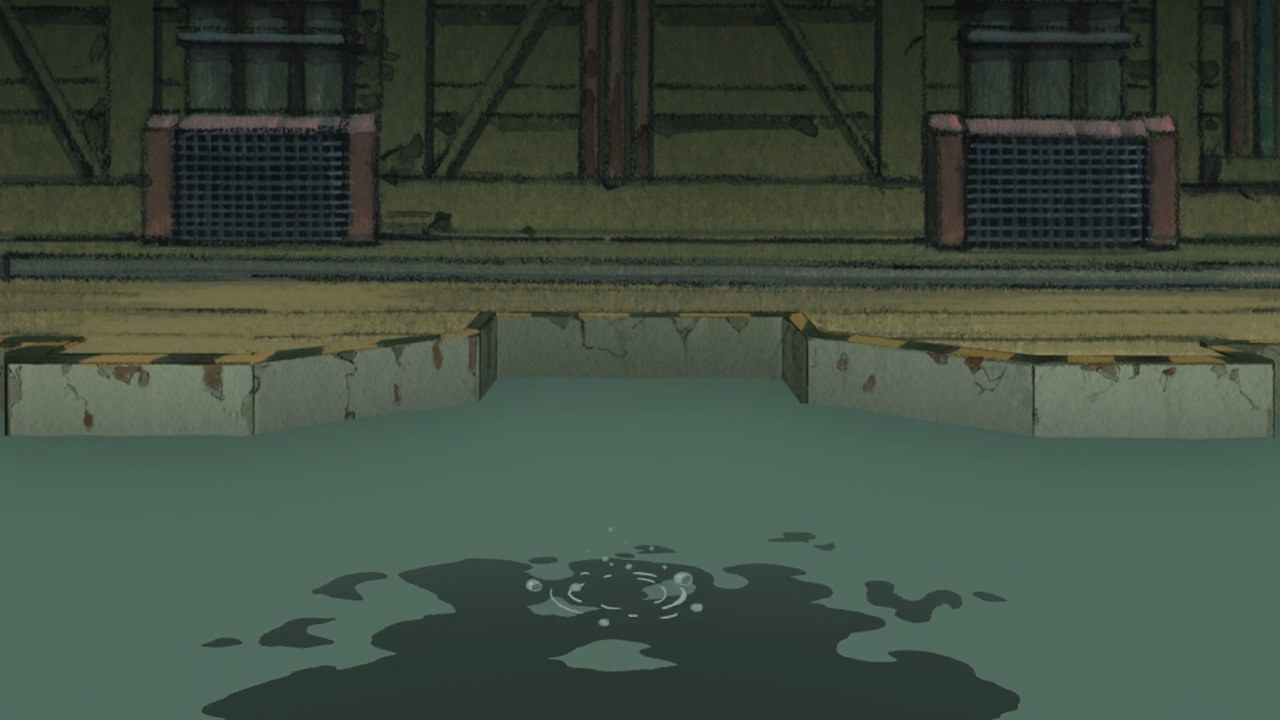 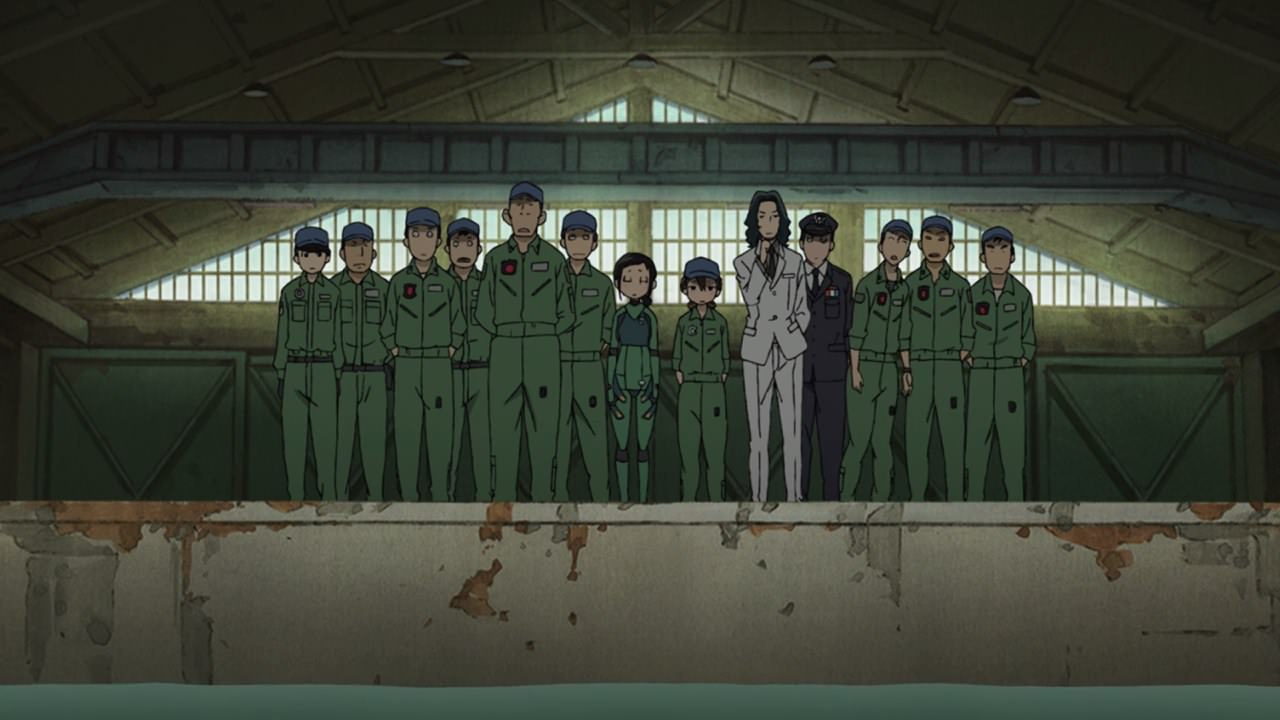 It appears that Maso-tan is in a bad mood today as the OTF is scared of going outside. Well, there goes the Gifu Air Show as everyone will be disappointed that the acrobatics team won’t be performing today. 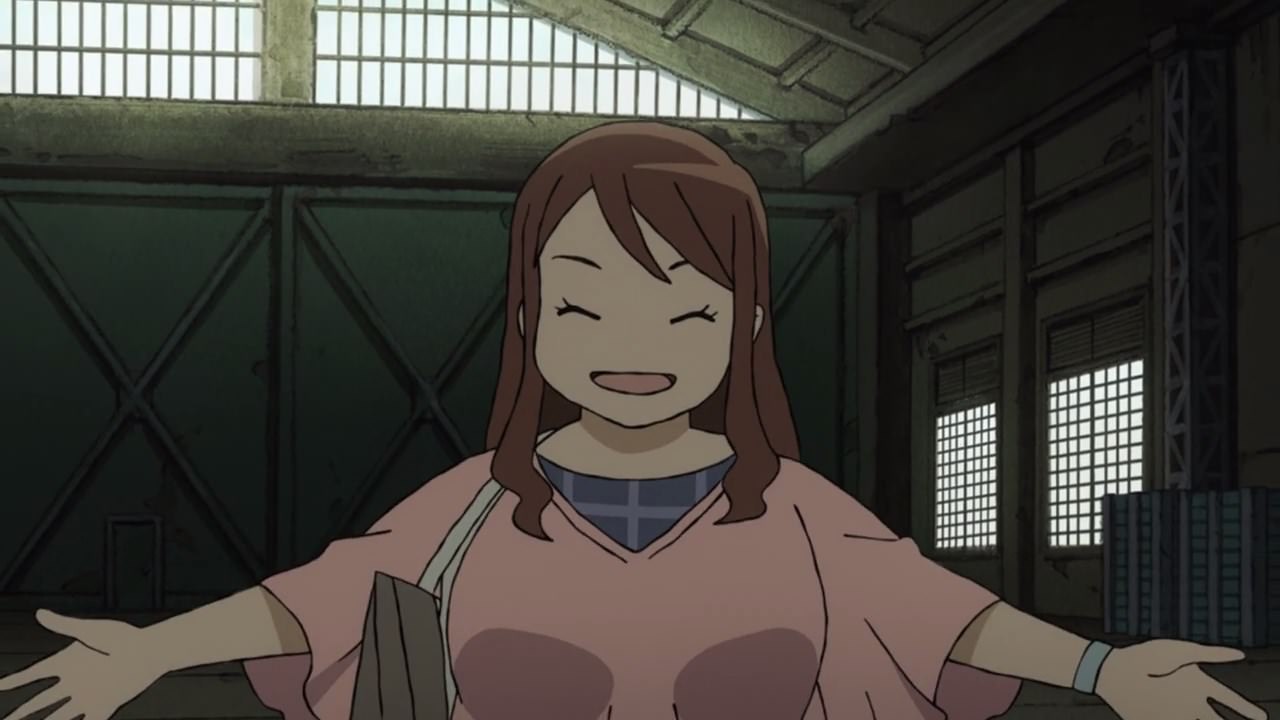 Suddenly, this mysterious lady showed up and I don’t know if she has a pass or not. C’mon, civilians are not allowed inside military installations unless they got permission.

Then again, it’s not like I don’t go to military bases anyway. 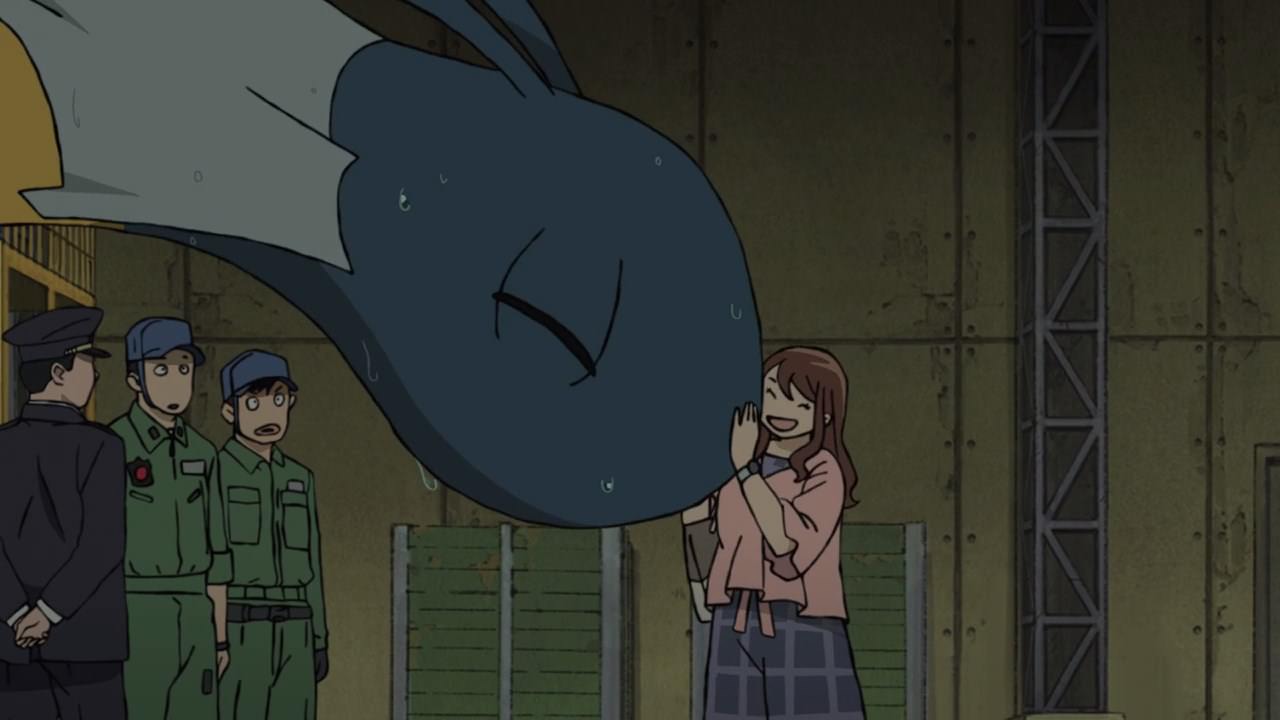 Also, turns out that this lady knows about Maso-tan as she calls this OTF as Oscar. Wait a minute, could it be that this lady is actually the former D-Pilot from 3 years ago?

Turns out, it is as she calls herself as Moriyama, aka “Forest”, as she was invited by her friend Remi Kakiyasu. Well, seems that the D-Pilot from 3 years ago has finally showed up. 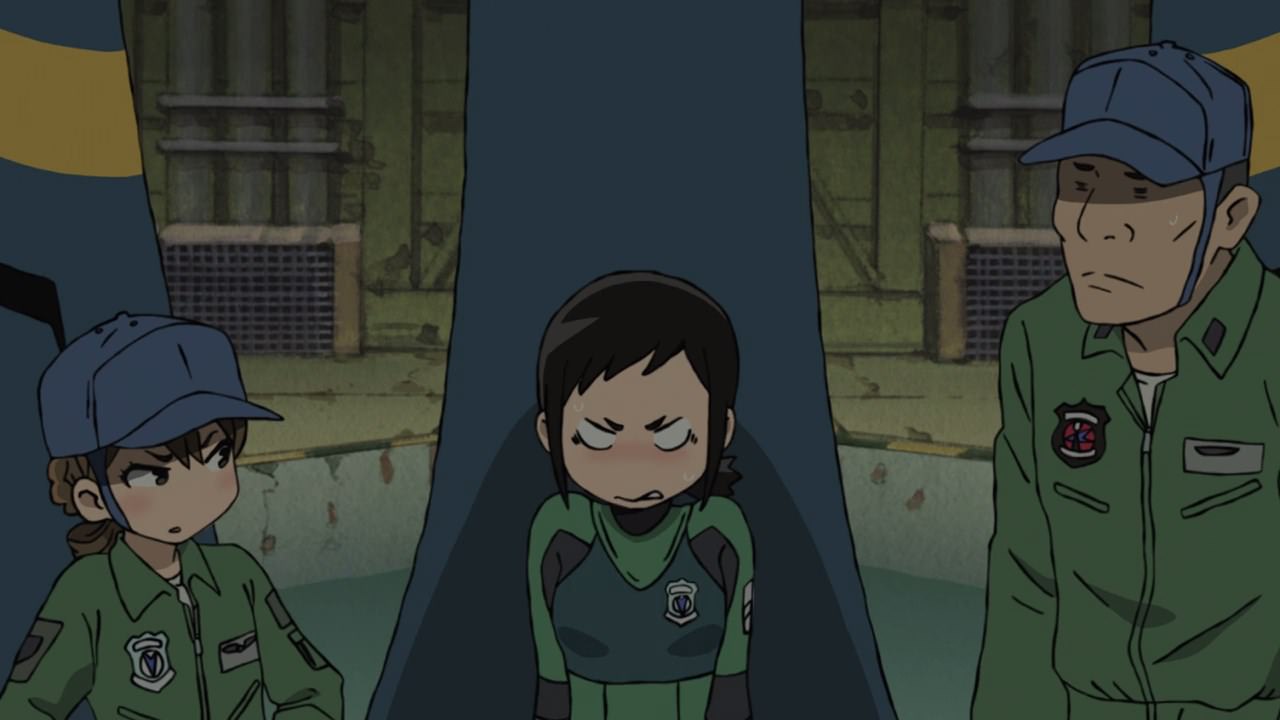 As for Hisone, seems that she’s not happy about it as her Maso-tan is gonna get stolen away from a former D-Pilot. Yeah, I don’t like Hisone getting cucked by Moriyama! 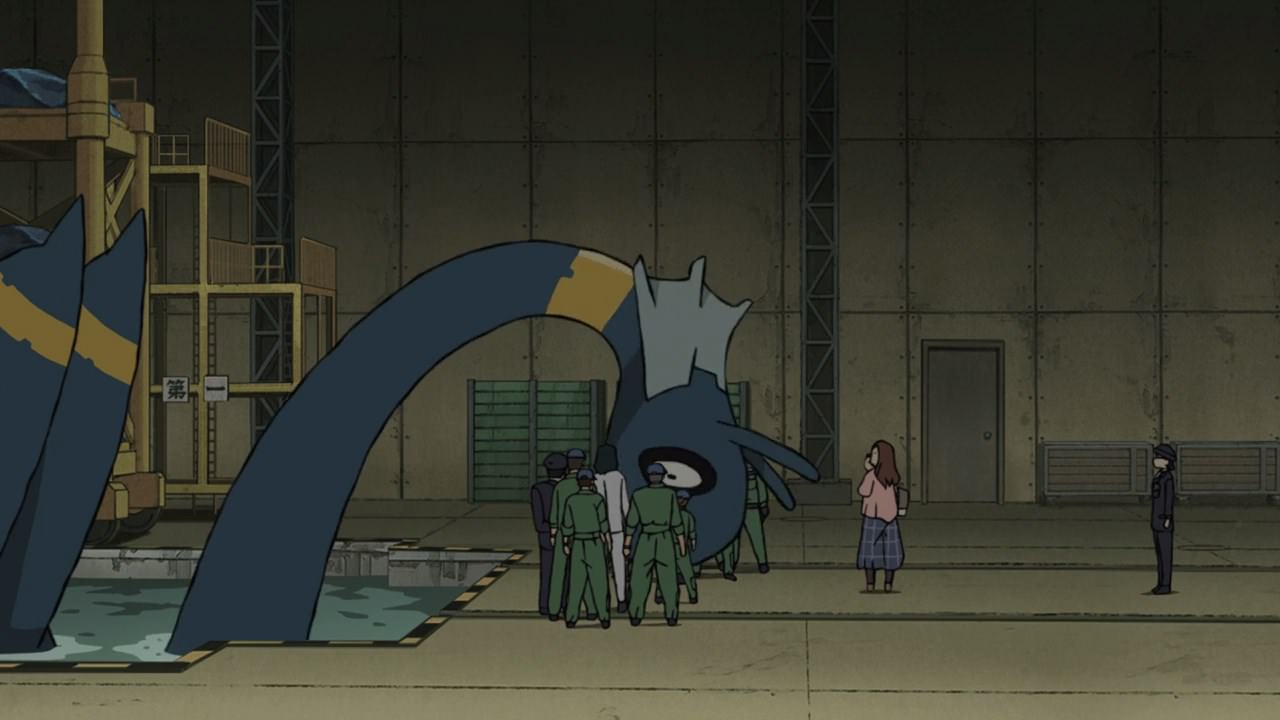 Fortunately, Maso-tan swallowed Hisone Amakasu whole, which means that it’s time for the JASDF to show their stuff at the air show!

Then again, who’s gonna ride on the fake cockpit since Hisone is inside Maso-tan’s belly? 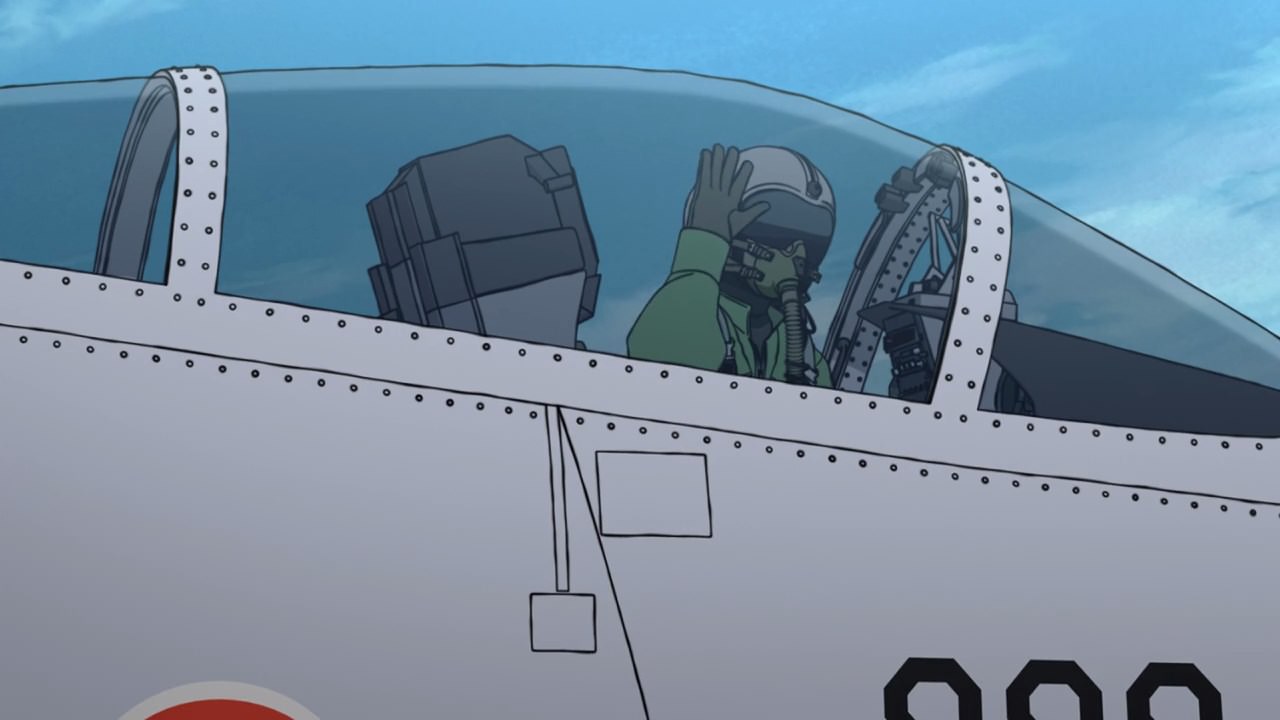 Well, there’s a solution (sort of) as they gutted Kaizaki’s doll and put inside the cockpit. Let’s hope that they don’t notice it. 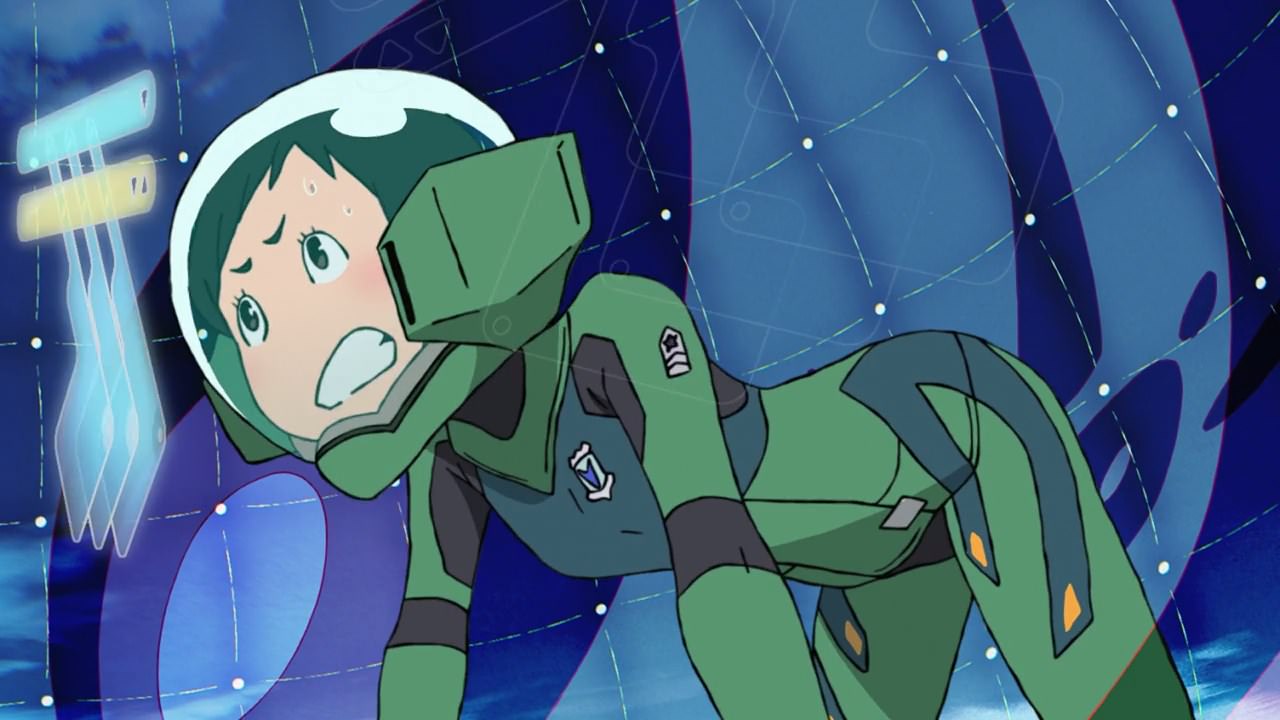 As for Hisone, all she needs to do is to keep herself and Maso-tan together during the exhibition. I mean, Maso-tan doesn’t like being seen by other people ’cause it’s a dragon! 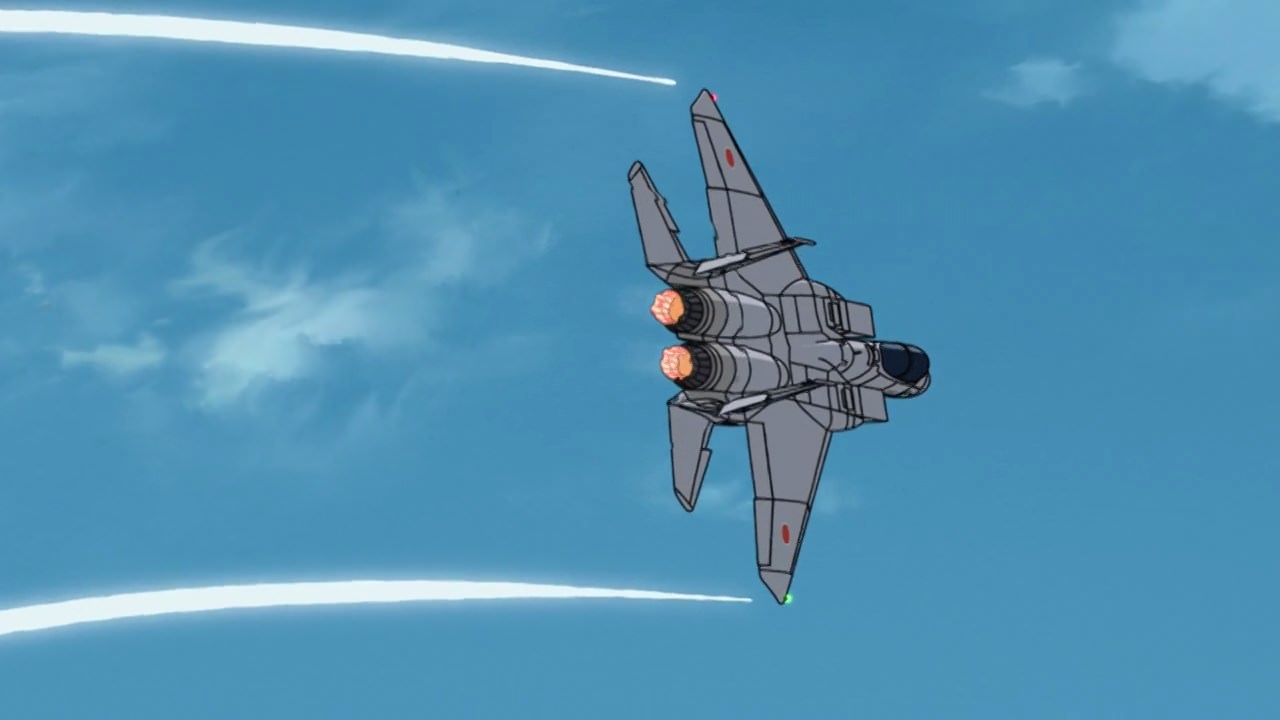 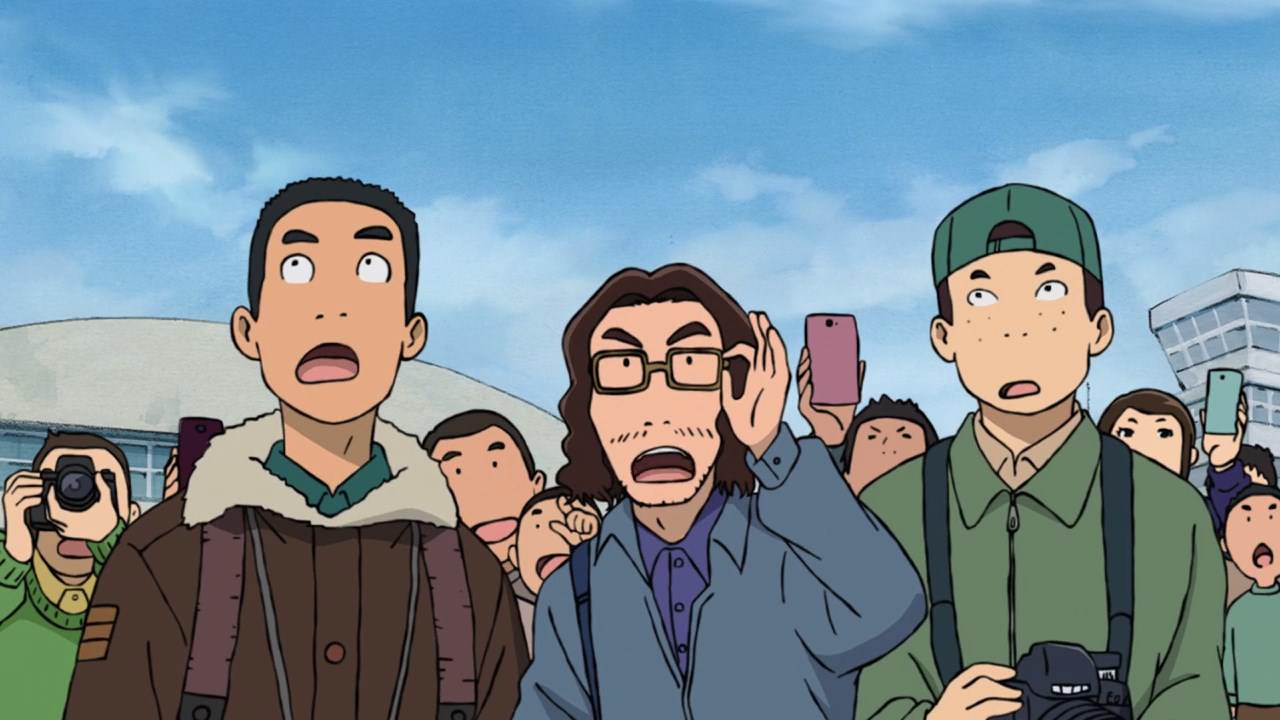 But anyways, looks like the Japan Air Self-Defense Force air exhibition went smoothly as the crowd are amazed by their stunt, especially when Maso-tan is pulling impossible maneuvers! 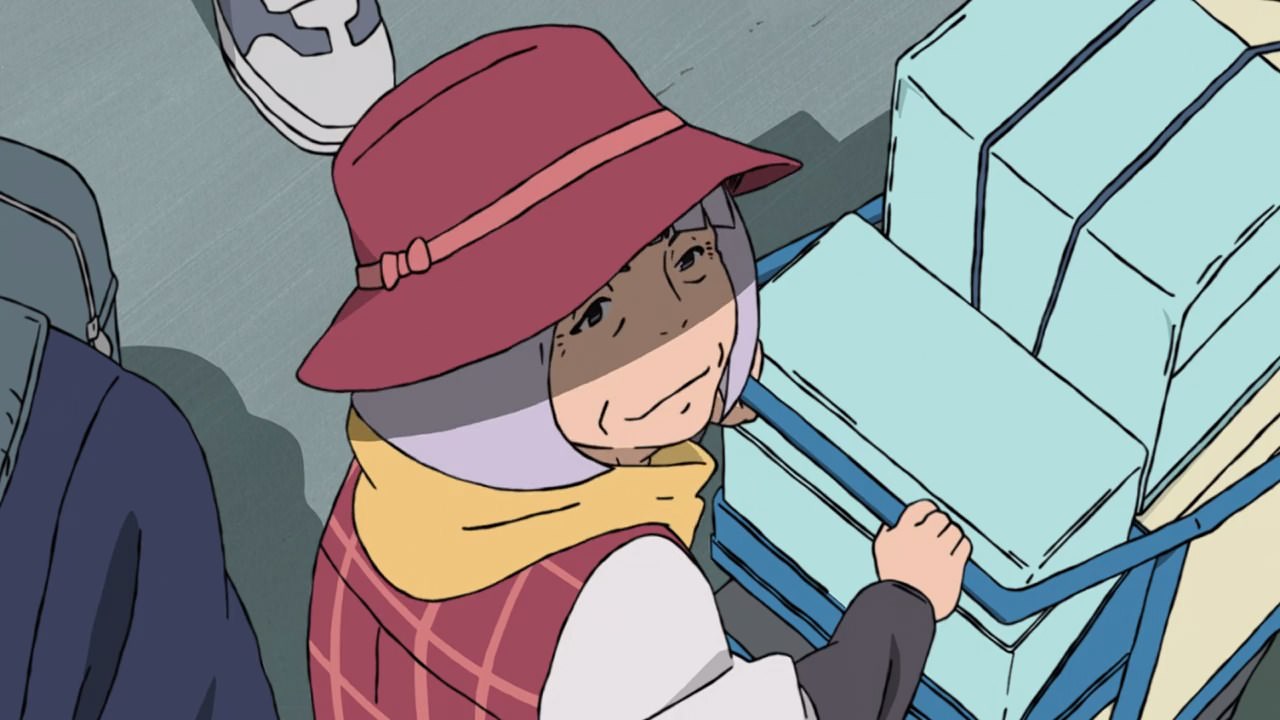 Oh yeah, I forget to introduce this mysterious lady named Sada Hinomoto who always look after Hisone Amakasu at all times. Hmm, I wonder if she’ll be an important character later on? 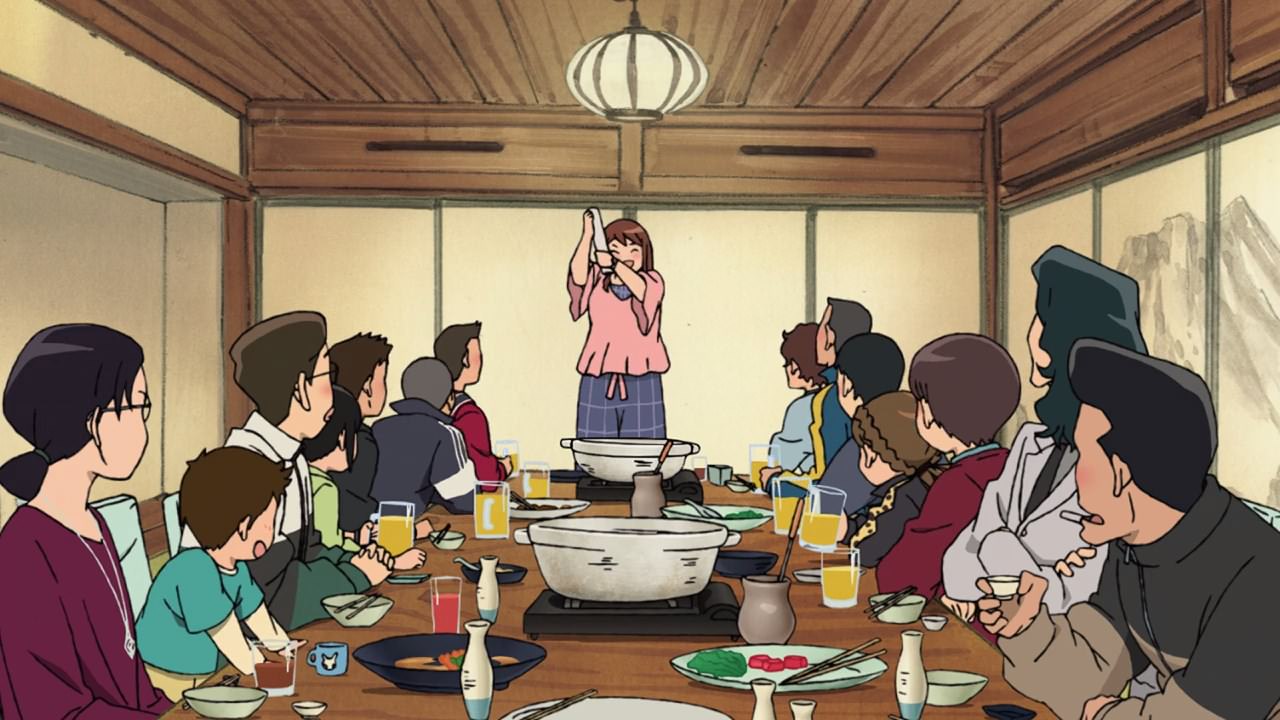 With that said, the Gifu Air Show was a success and the JASDF are celebrating their fantastic air exhibition, with Moriyama leading the banquet with a surprise announcement. 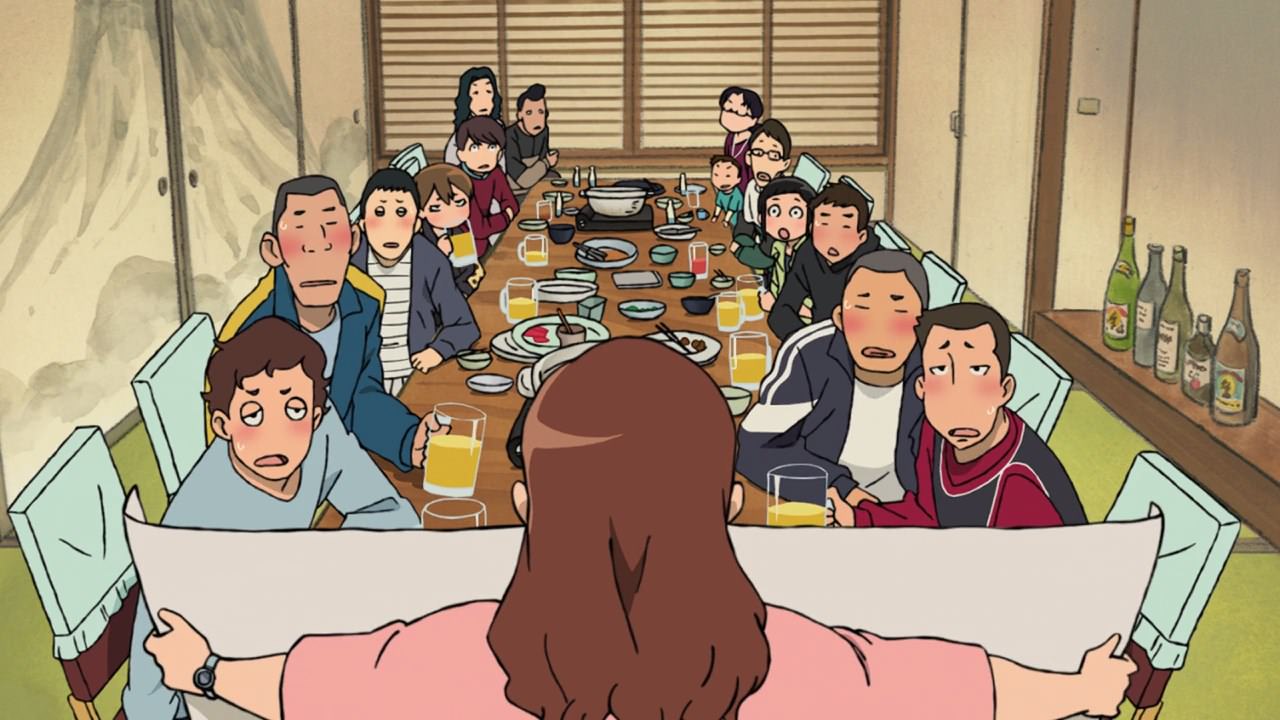 Turns out that Moriyama will reveal Hisone Amakasu’s TAC name which everyone looked perplexed on her new nickname. Well, except for Amakasu in which she was deeply surprised by it! 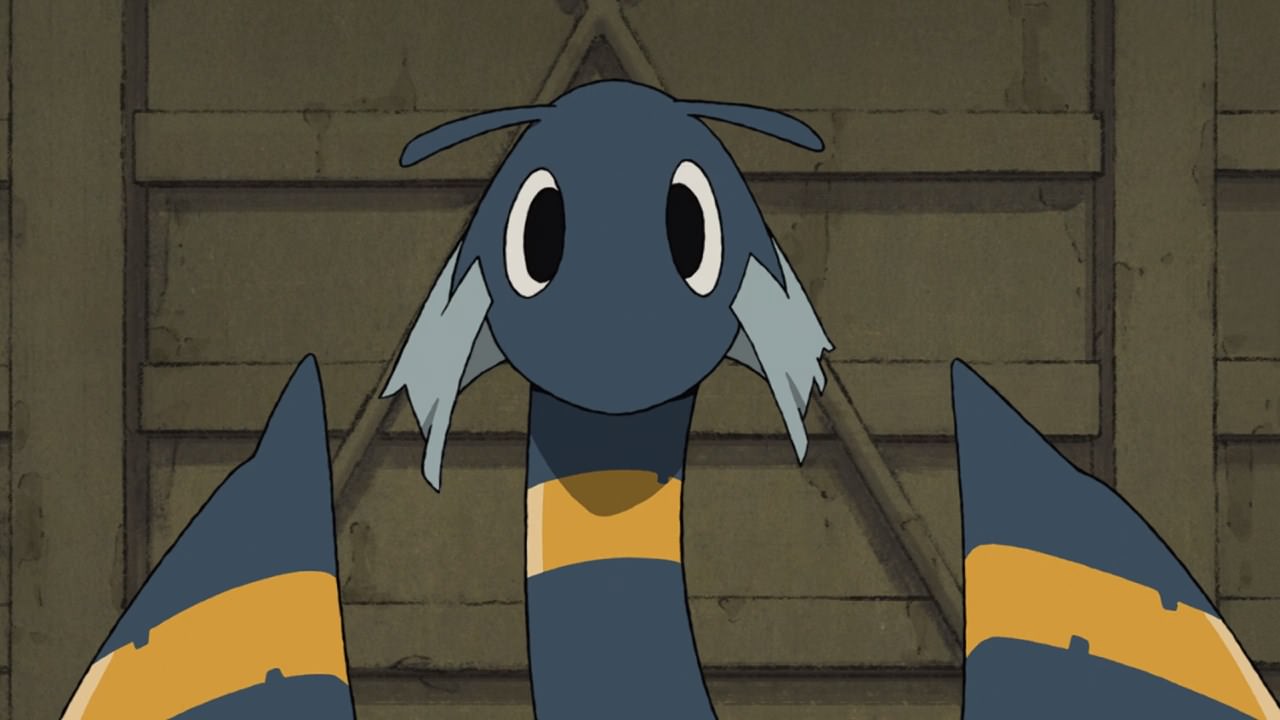 So when Hisone Amakasu went to Maso-tan, she told the OTF about her new TAC name… 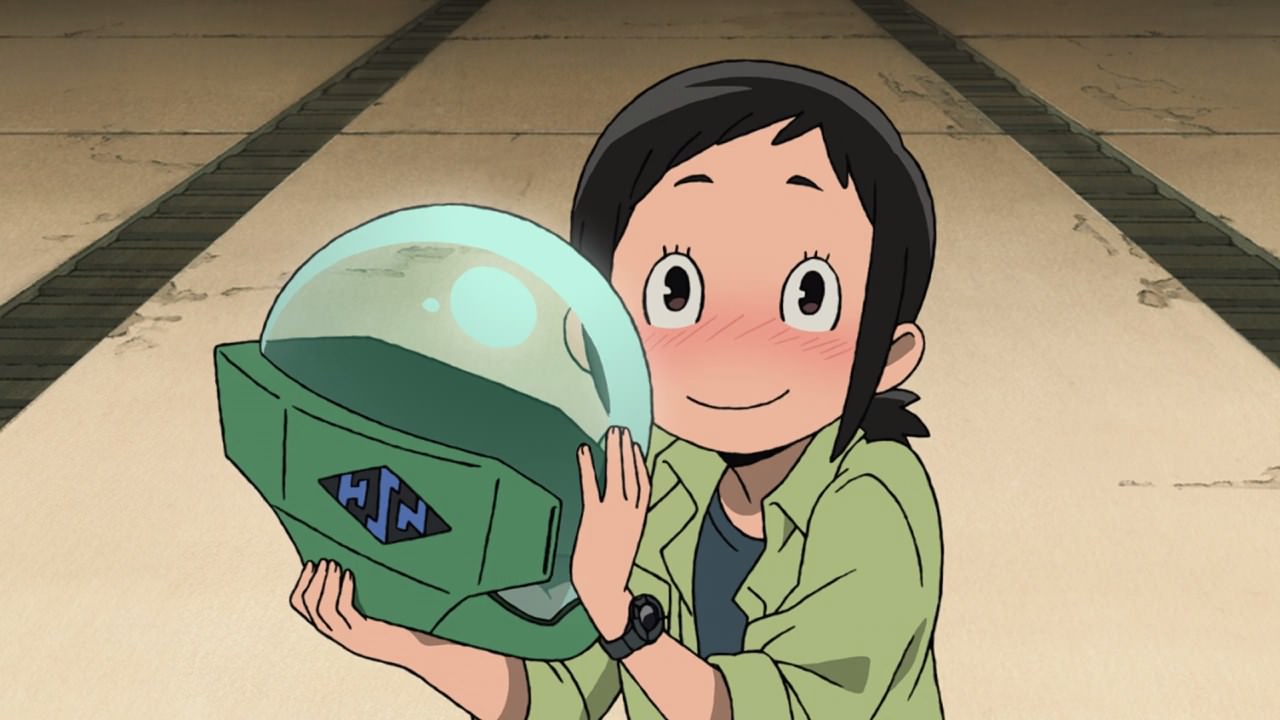 …which turned out to be “Hisone” or “HSN” for short. Uh, it’s the same thing as her given name. Would it be nice if Moriyama gave another name for Amakasu like “Sweet” for example?

Oh well, I must say that it was an enjoyable episode and it looks like Hisone is happy to have her own TAC name, even though it’s the same as her given name. Of course, I was surprised to see Maso-tan’s previous D-Pilot Moriyama, although the reason why she left unexpectedly is because Maso-tan or Oscar no longer accepts her. Then again, it doesn’t matter since Maso-tan is very fond towards Moriyama or Forest anyway!

With that said, I’ll see ya next time and I’m hoping that Nao Kaizaki will have her own Organic Transporting Flyer. I mean, she’s a D-Pilot after all.