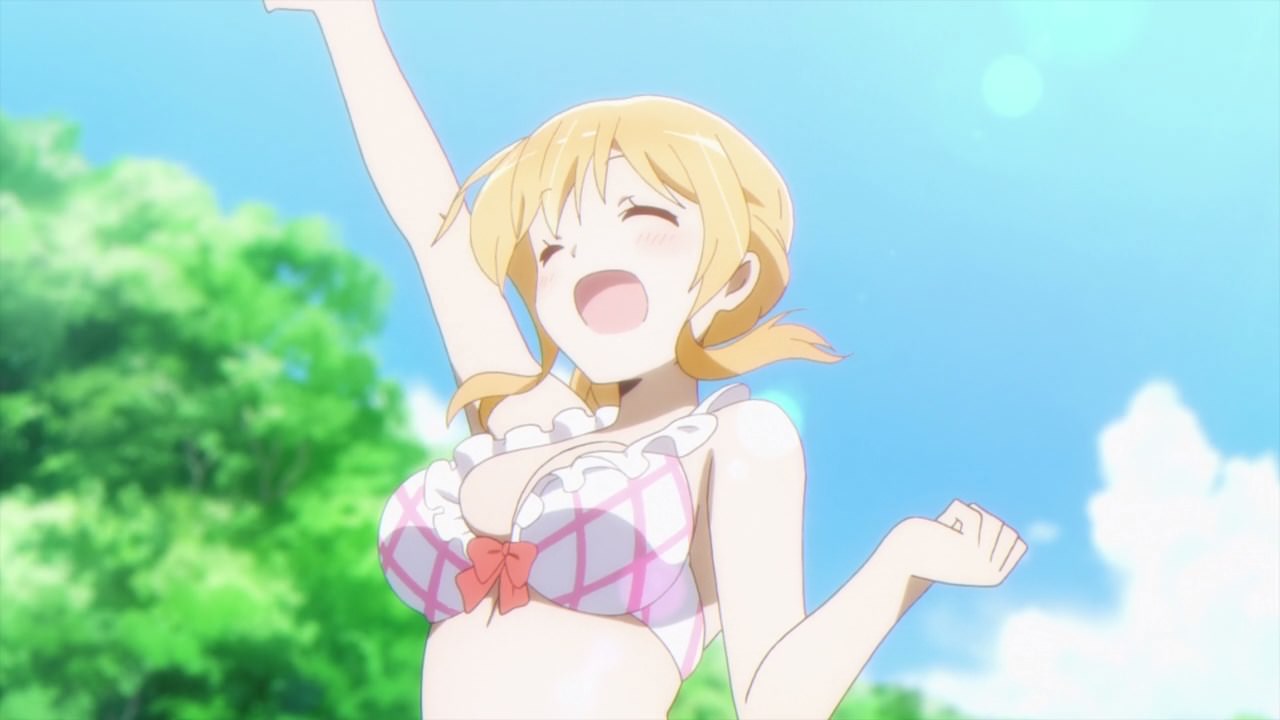 Here’s Miya- I mean Koyume as she’s at the beach in her bikini… ’cause it’s summer after all! 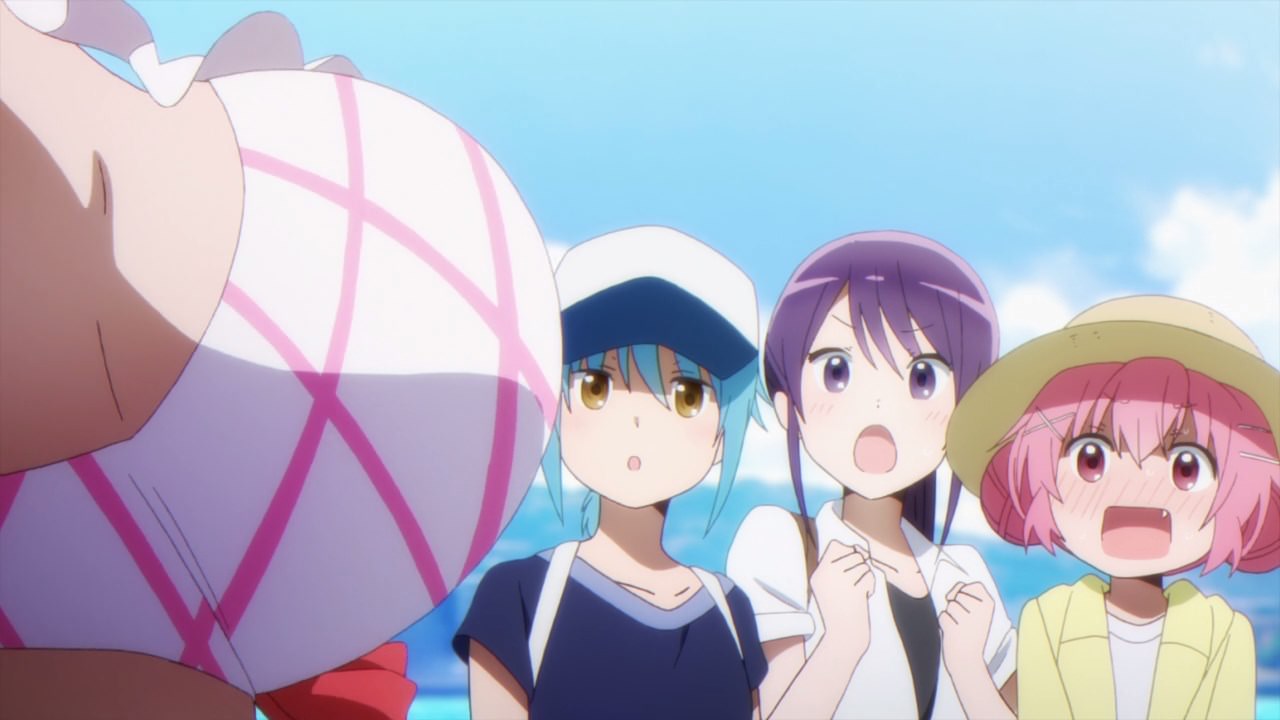 As for these girls? They’re not prepared for this, especially Koyume’s breasts. Might as well rent some swimsuits to wear! 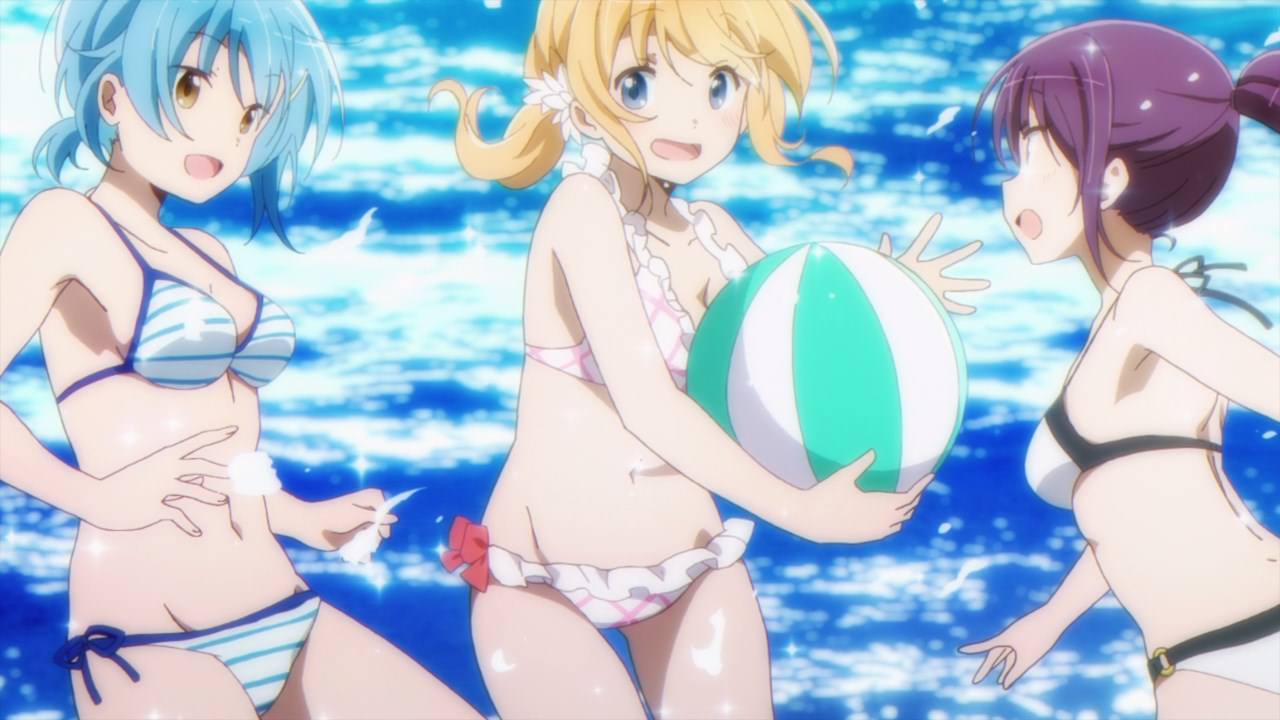 Anyways, it’s the beach episode where Kaoruko Moeta and the rest are having fun under the sun. After all, they need a break once in a while!

Wait a minute, where’s Kaos-sensei since she should be in her swimsuit right now? 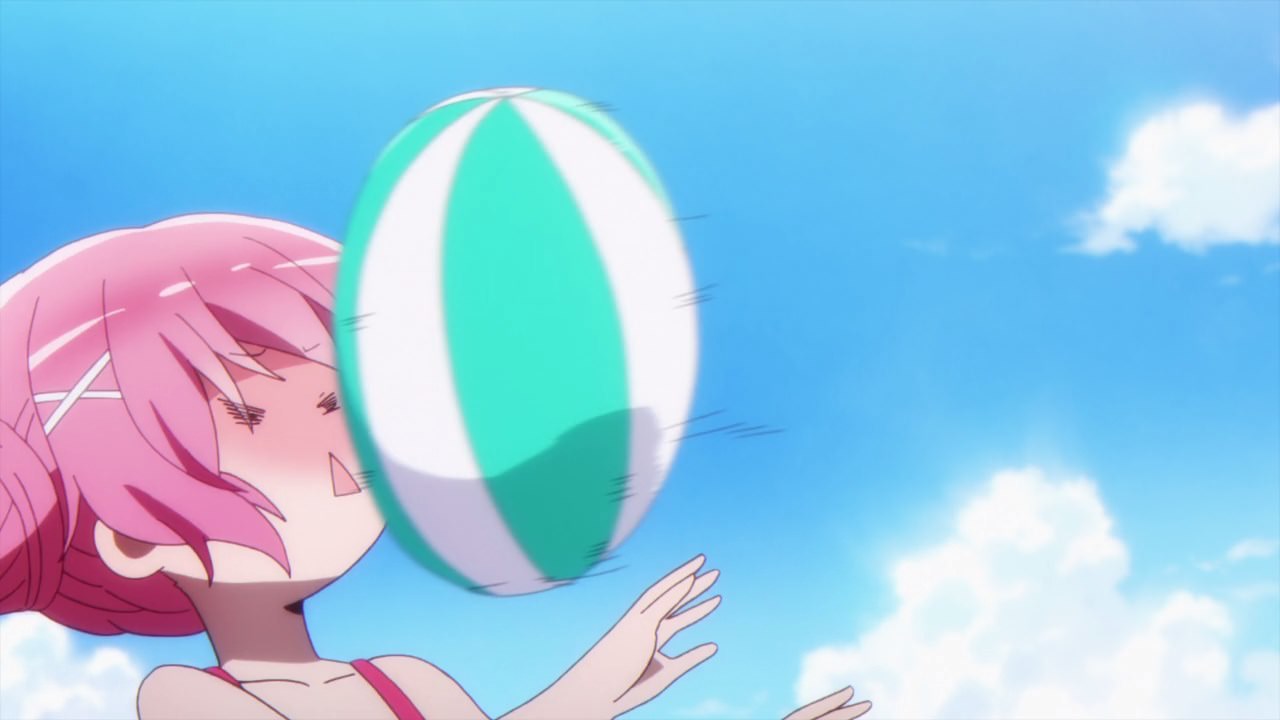 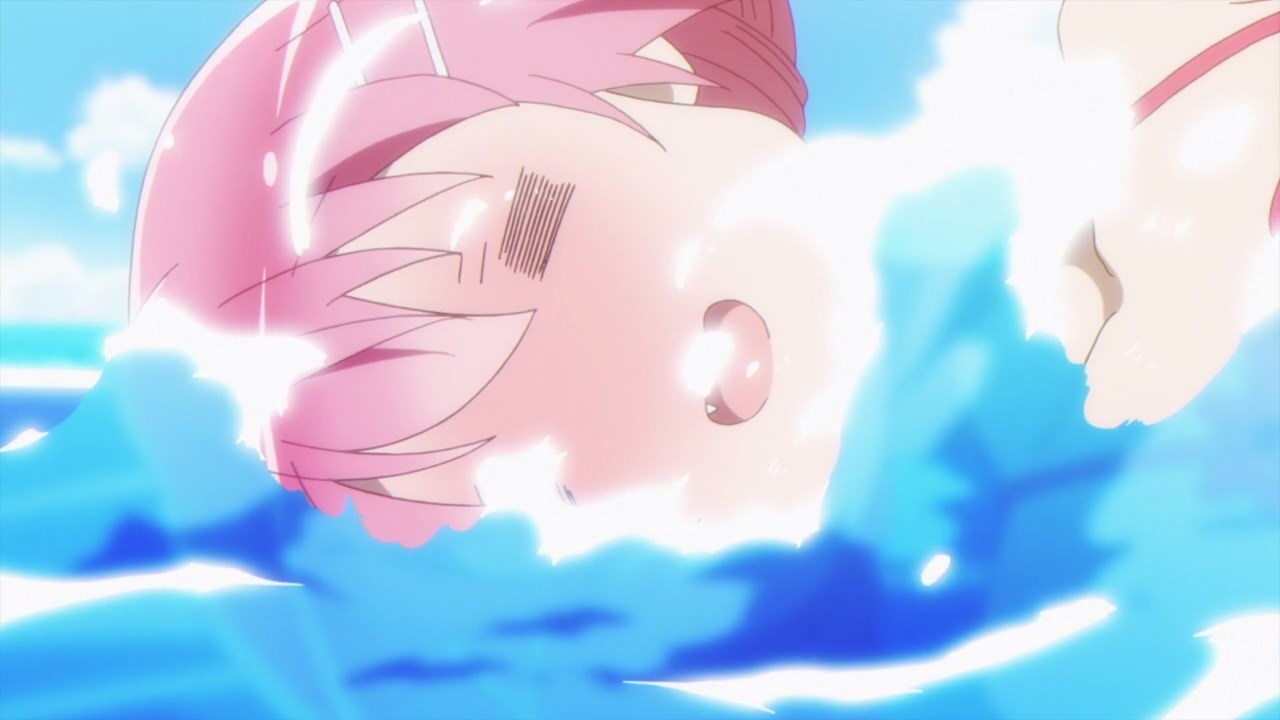 Oh, she’s here as Kaos-sensei got hit by a beach ball. But that’s okay because she loves seeing girls in bikinis!

Wait, is Kaoruko Moeta aiming to have a harem of her own instead of becoming a mangaka? Say it ain’t so! Just kidding, it’s not gonna happen. 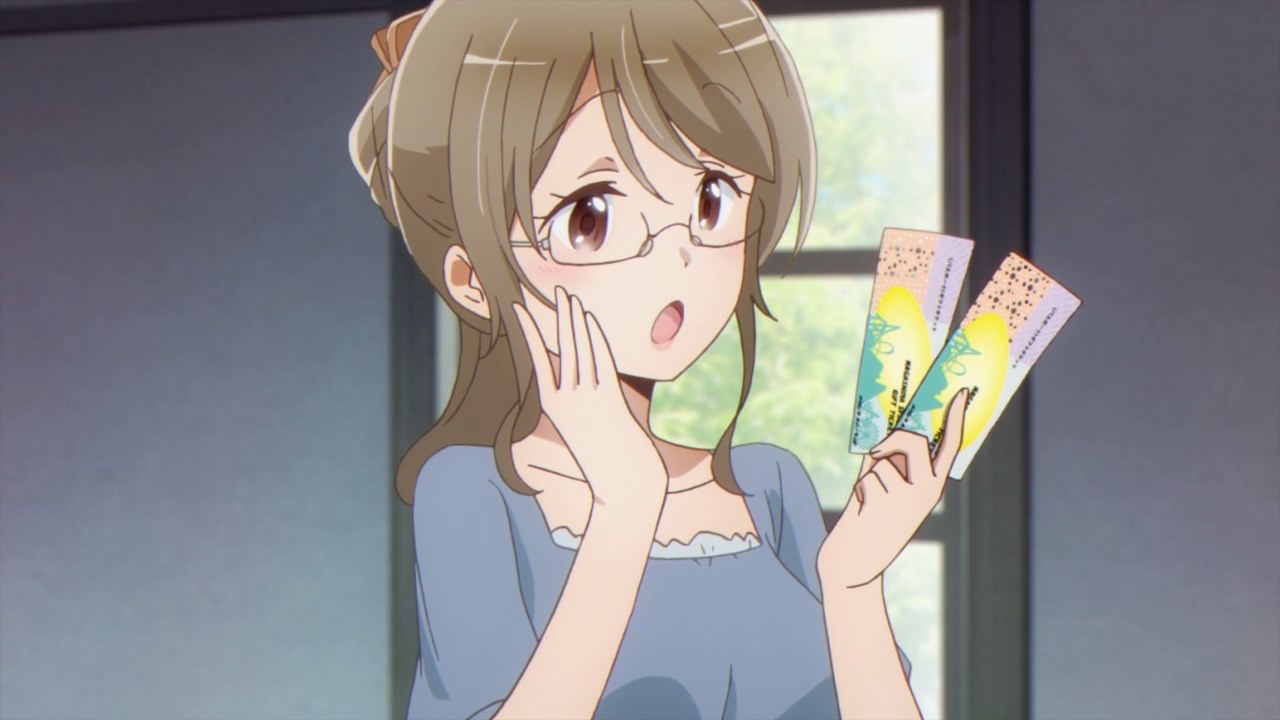 Meanwhile, here’s the landlady Ririka Hanazono as she wants to give a pair of amusement park tickets to someone else. Who’s gonna be the luckiest pair to have these tickets? 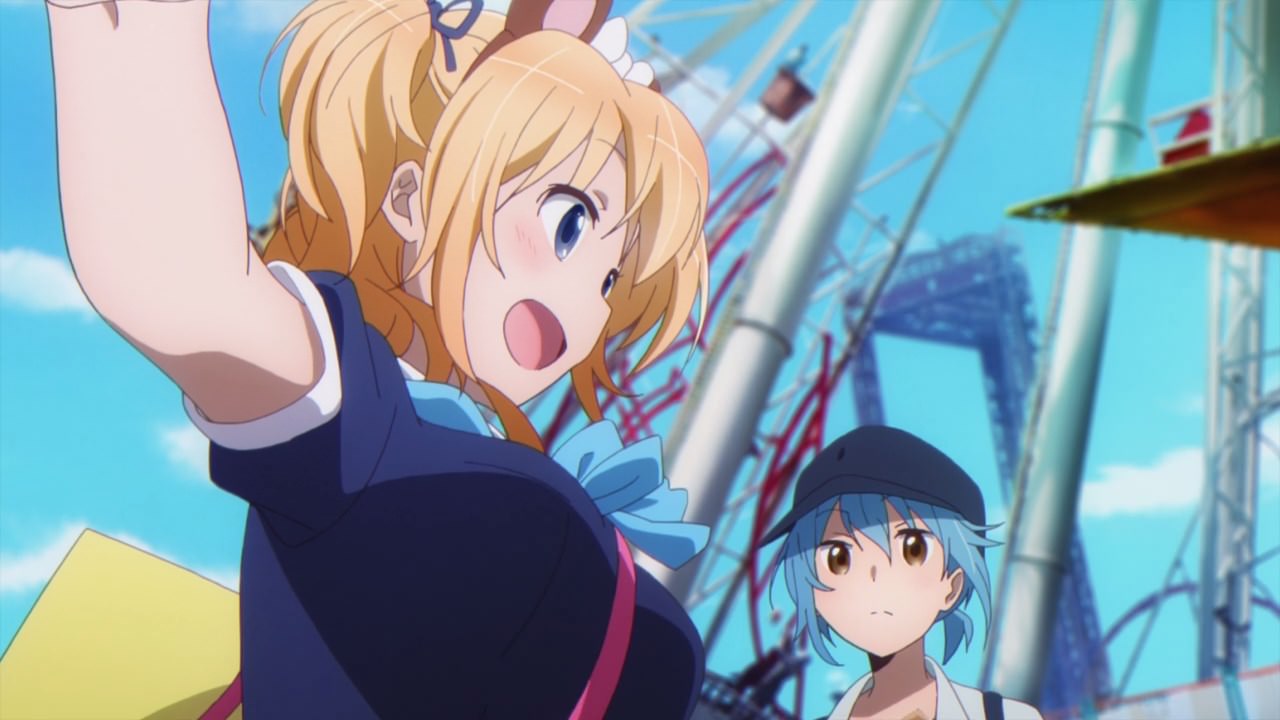 Why it’s none other than Koyume Koizuka and Tsubasa Katsuki as they’re one of the lucky pairs to have Ririka-san’s tickets to an amusement park.

Oh yeah, some say that it’s not a date but in my opinion, let’s just say that it is a date as Tsu-chan looks cool to be Koyume’s boyfriend. Sorry guys, but Tsubasa beats you to the punch! 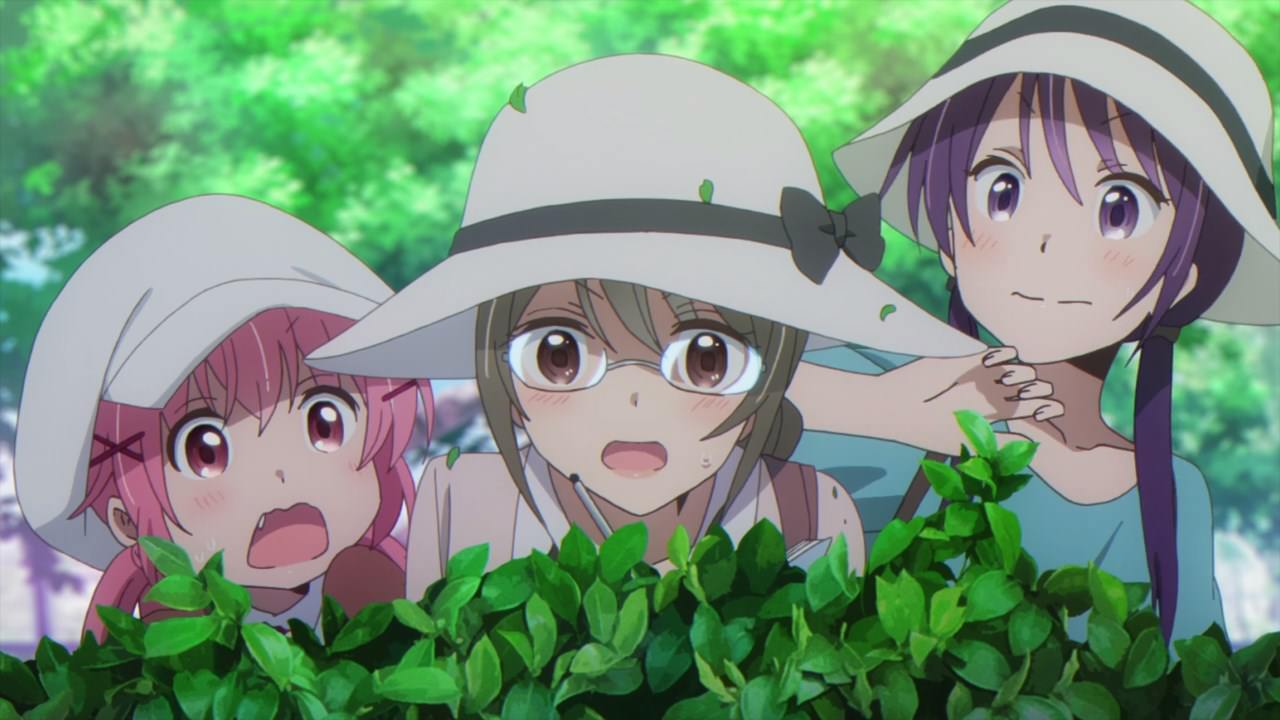 Even Ririka Hanazono agreed that this is the best pair as Ririka-san is glad that she gave those tickets to both Koyume and Tsubasa.

Hmm, I wonder if Hanazono previously worked as a mangaka before becoming a landlady of a dormitory? 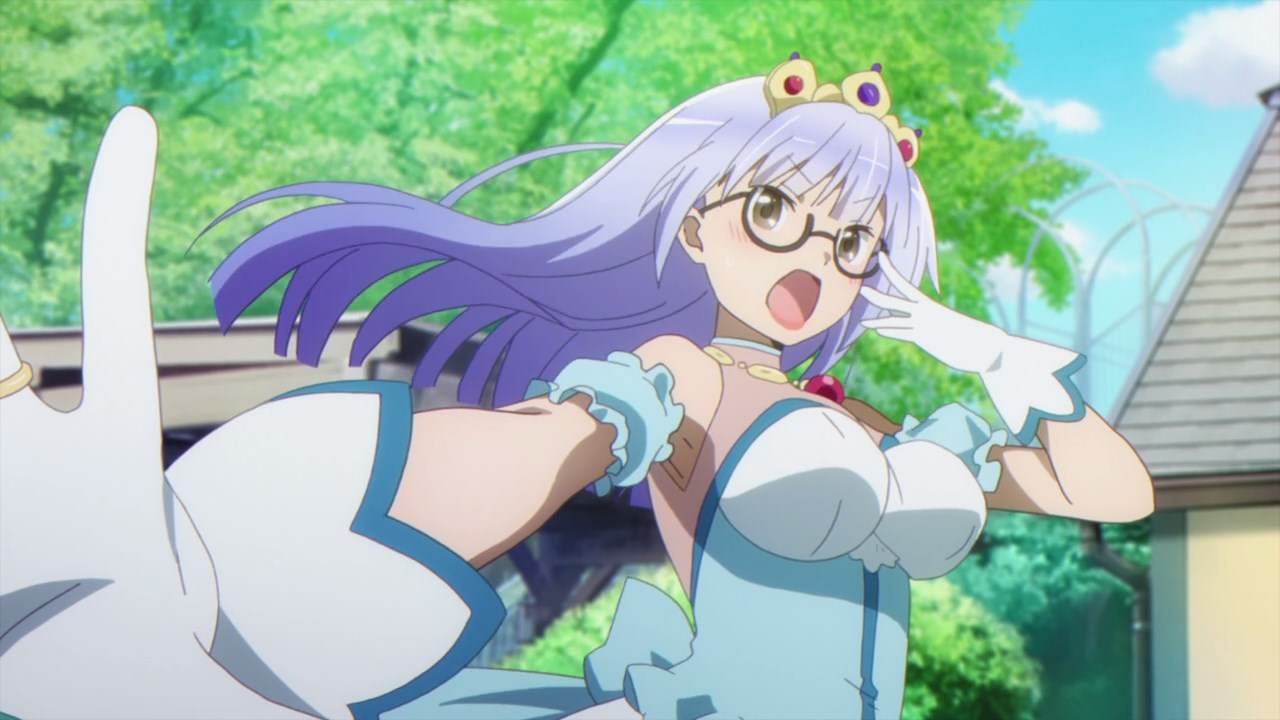 Anyways, let’s end this episode where Mayu Amisawa cosplays one of the characters from Tsu- I mean WING V.’s currently-serialized shonen manga. It’s surprising that Kaos-sensei’s editor looks great as a cosplayer.

As for the date, seems that it goes well smoothly as Koyume Koizuka is very happy to be with her crush Tsubasa Katsuki. With that said, I’ll see ya on the next episode!