Legend of the Galactic Heroes: Die Neue These Episode #06 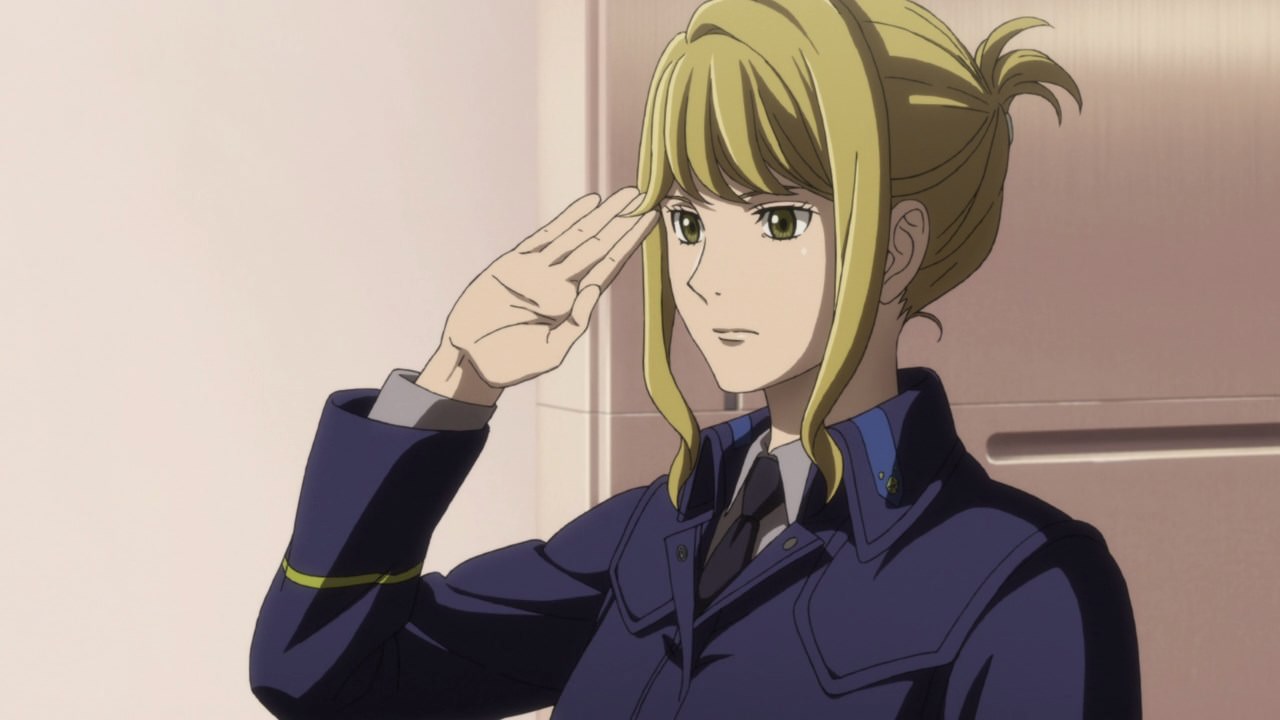 On this episode, I would like you to introduce Rear Admiral Yang Wen-li’s adjutant named Sub-lieutenant Frederica Greenhill, the daughter of Admiral Dwight Greenhill who bear witness to Rear Admiral Yang’s miracle in El Facil 8 years ago. In fact, she’s the one who gave him coffee during that time when Yang was a sub-lieutenant.

With that said, Sub-lieutenant Greenhill’s inclusion will be a vital one in the 13th, especially when it comes to capturing Iserlohn Fortress. 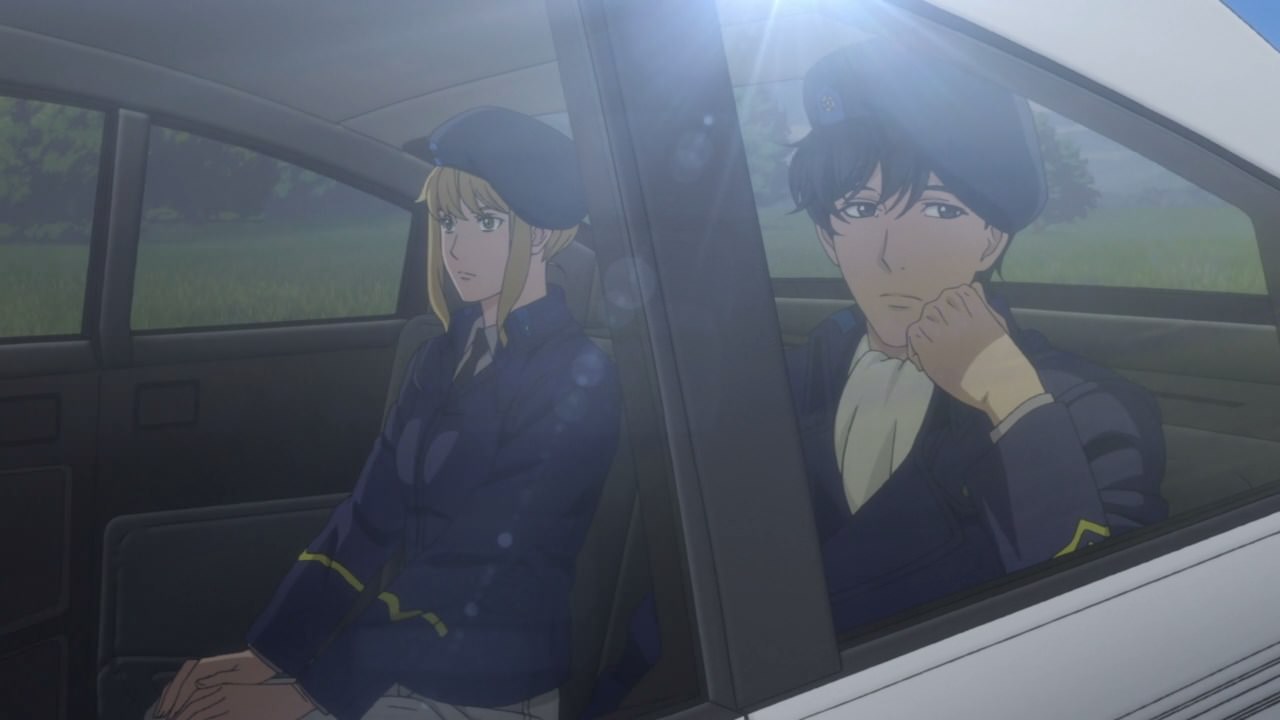 Of course, capturing the impregnable fortress is still impossible, so Sub-lieutenant Greenhill recommend Rear Admiral Yang to visit the headquarters of the Rosen Ritter, a special infantry regiment which consists of defectors from the Galactic Empire.

Then again, only 6 captains from the unit returned back to the empire which worries Yang Wen-li very much. With that said, let’s wait and see if they’re trust-worthy. 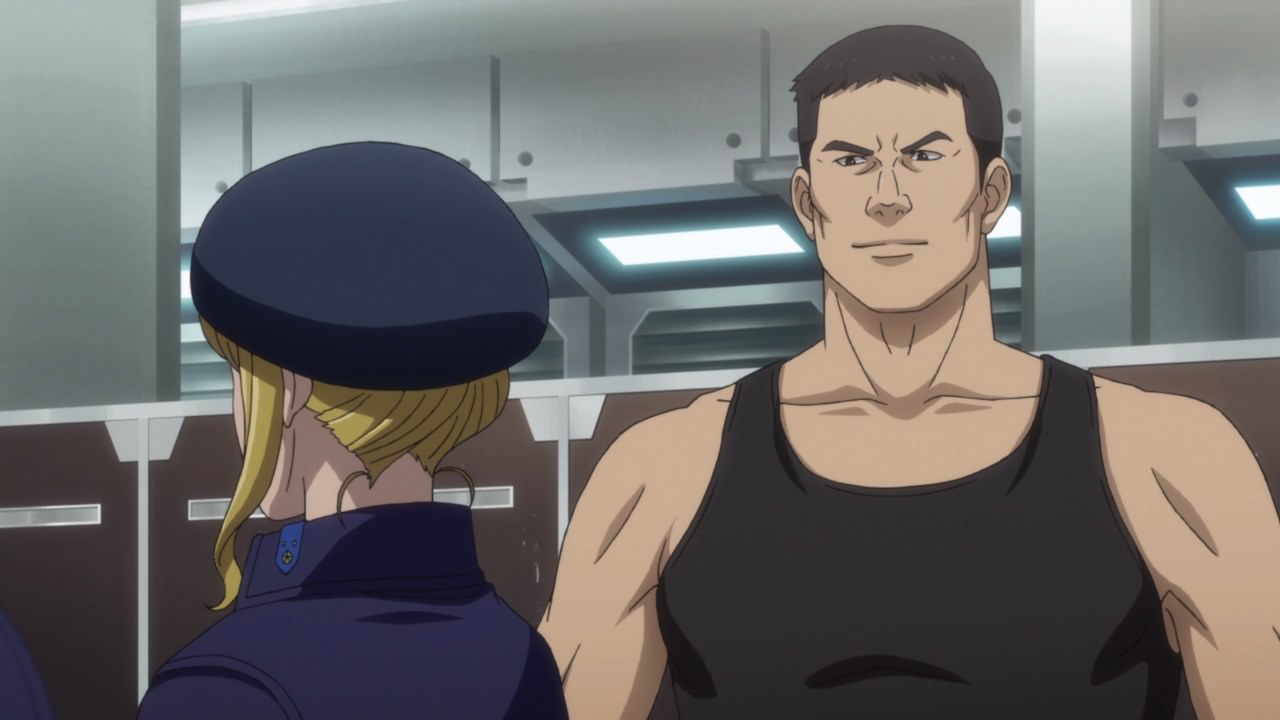 However, it appears that the Rosen Ritter is somewhat rude especially they saw a beautiful officer like Frederica Greenhill. In any case, she won’t tolerate any bad behavior in front of the admiral. 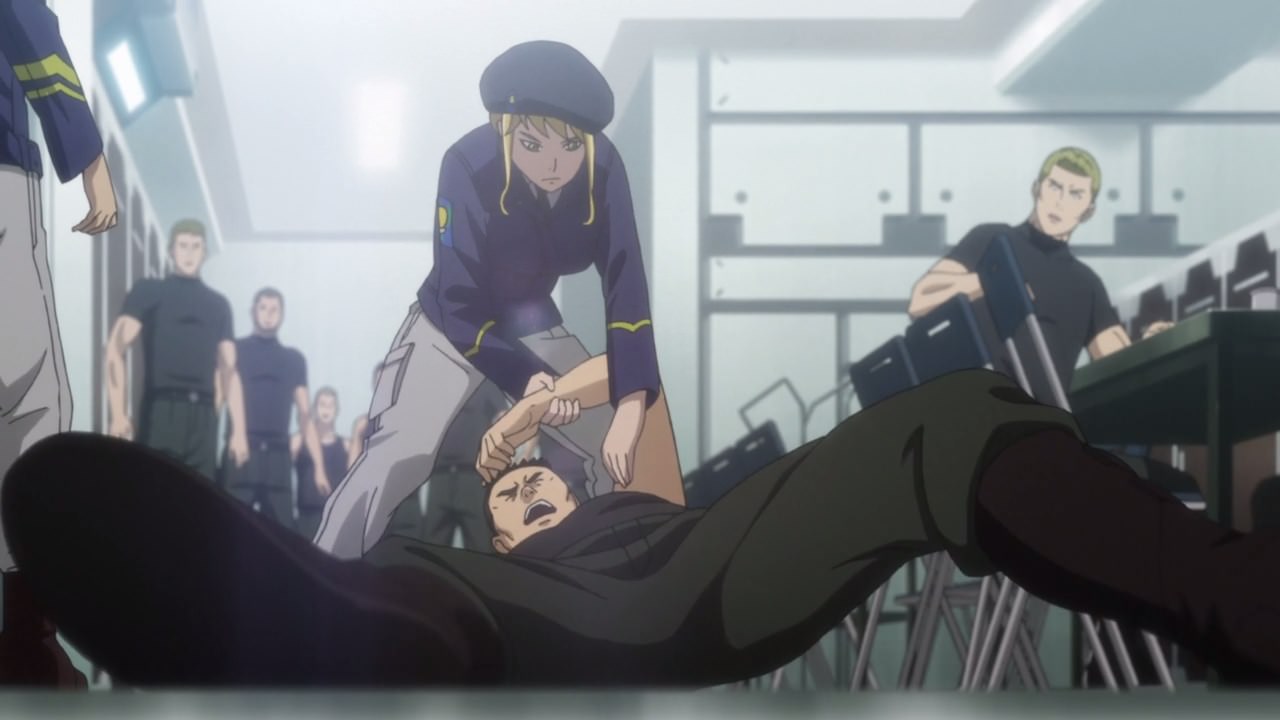 Thus, Sub-lieutenant Frederica Greenhill subdue this soldier by throwing him to the ground. I must say that she’s the person not to be messed with. 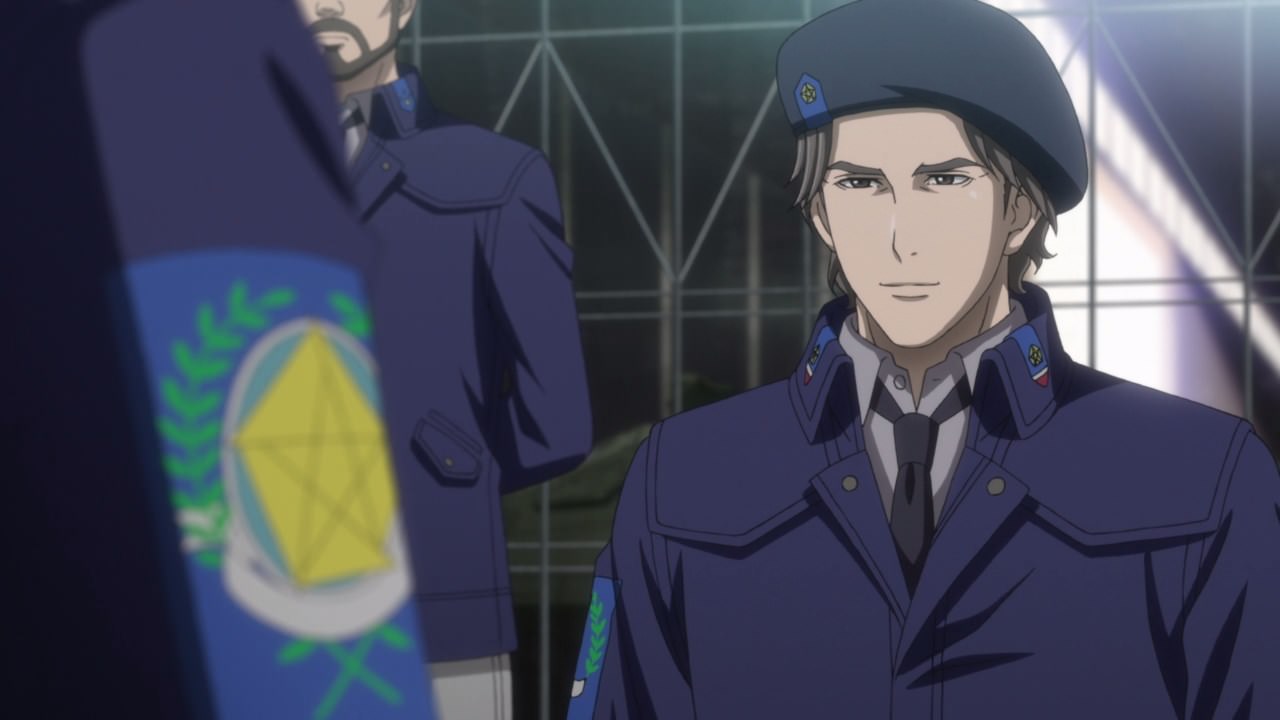 Well, Rear Admiral Yang wanted to stay as an admiral and retire early once he’s done capturing the Iserlohn Fortress. I mean, he wants to have a normal life together with his adopted son Julian Mintz. Besides, capturing the fortress would mean that the Galactic Empire won’t invade the Free Planets Alliance and Rear Admiral Yang believes that a peace treaty between the two superpowers will be the only solution, unless Chairman Job Trunicht and his supporters have decided to overthrow the Empire after getting Iserlohn.

So basically, Yang Wen-li doesn’t want to seek glory, but rather to live a life in peace not just for him and Julian Mintz, but both the Empire and the Alliance. In any case, Captain Walter von Schönkopf and the Rosen Ritter agreed to join Rear Admiral Yang Wen-li’s 13th Fleet on the major offensive. 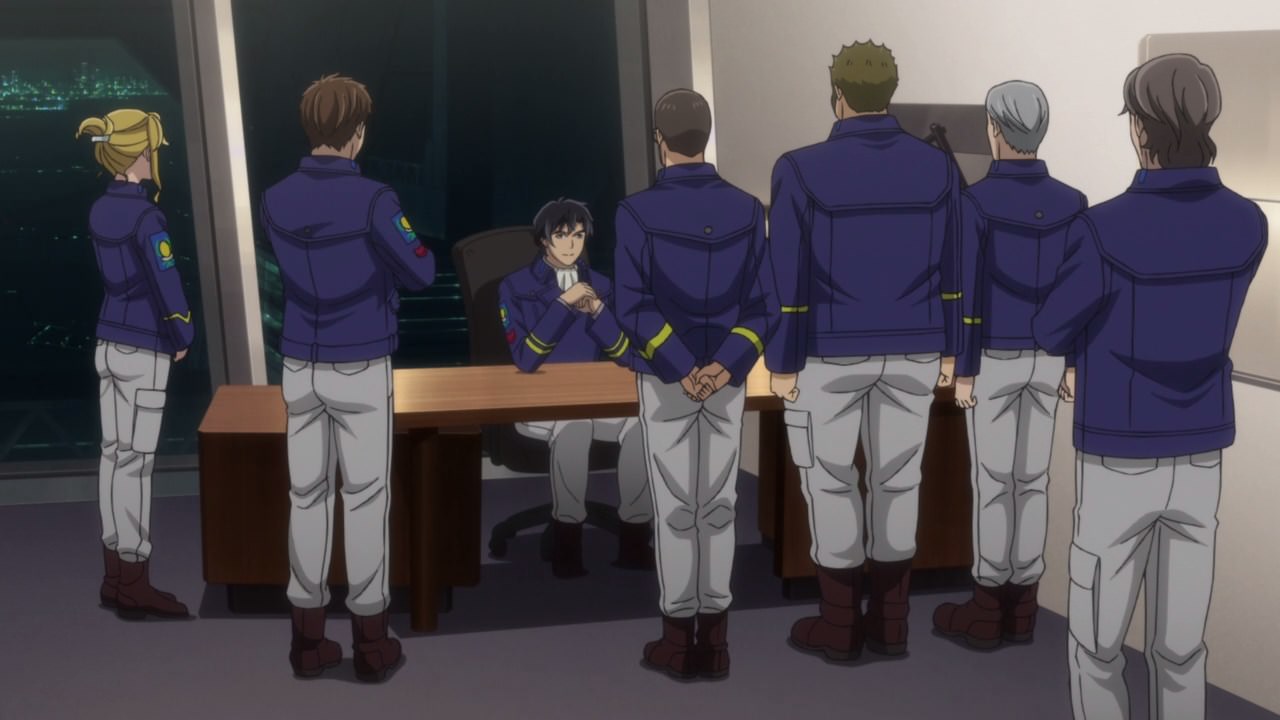 And now, it’s time to formally lay out the battle strategy where the Rosen Ritter will act as imperial soldiers fleeing from the Alliance, which will be played out by the 13th Fleet.

It’s gonna be a bold strategy and if the operation failed, it’ll put the blame on both Rear Admiral Yang Wen-li and Fleet Admiral Sidney Sithole. Worse, Captain Walter von Schönkopf might get deported back to the Empire and re-educate him so it’s very risky at this point. 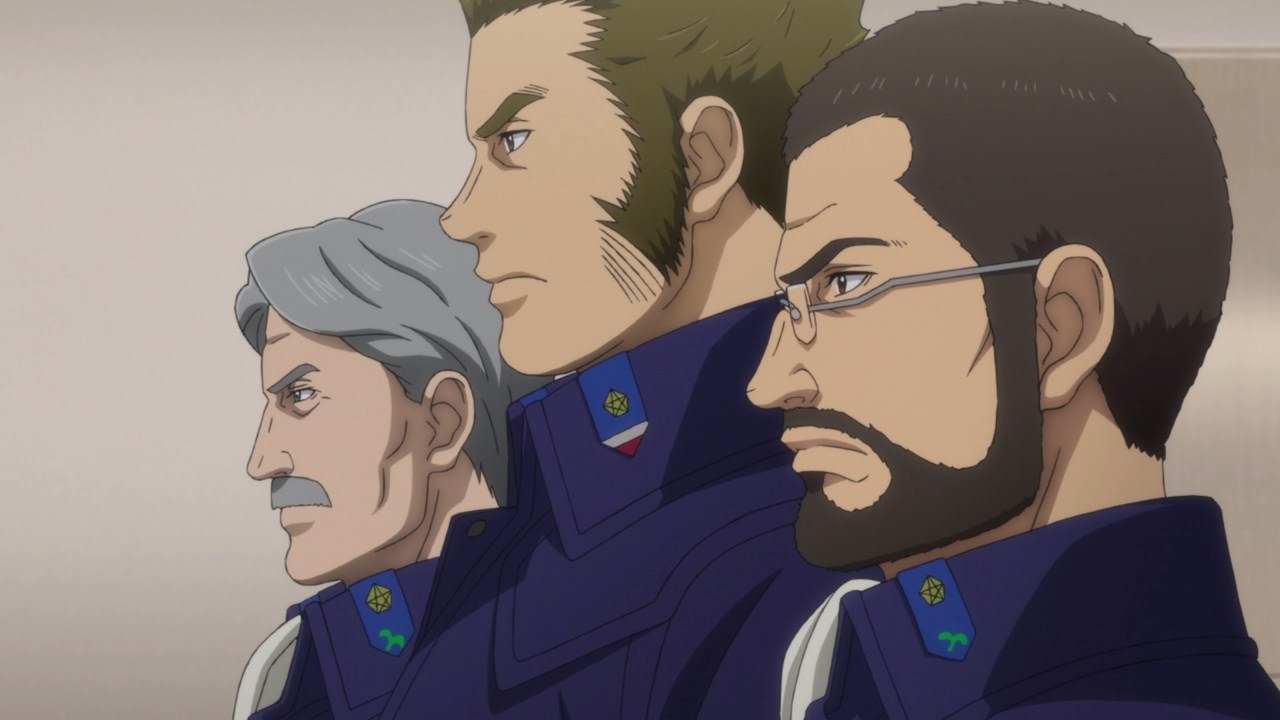 Now that the plan has laid out, it’s time to sortie out towards the Iserlohn Corridor where Vice Commander Edwin Fischer, Captain Fyodor Patrichev, and Commodore Murai will make preparations right away after the meeting.

By the way, Rear Admiral Yang Wen-li and Alexander Cazelnes chose these men because they know that they’re highly-trusted in making this operation a success. 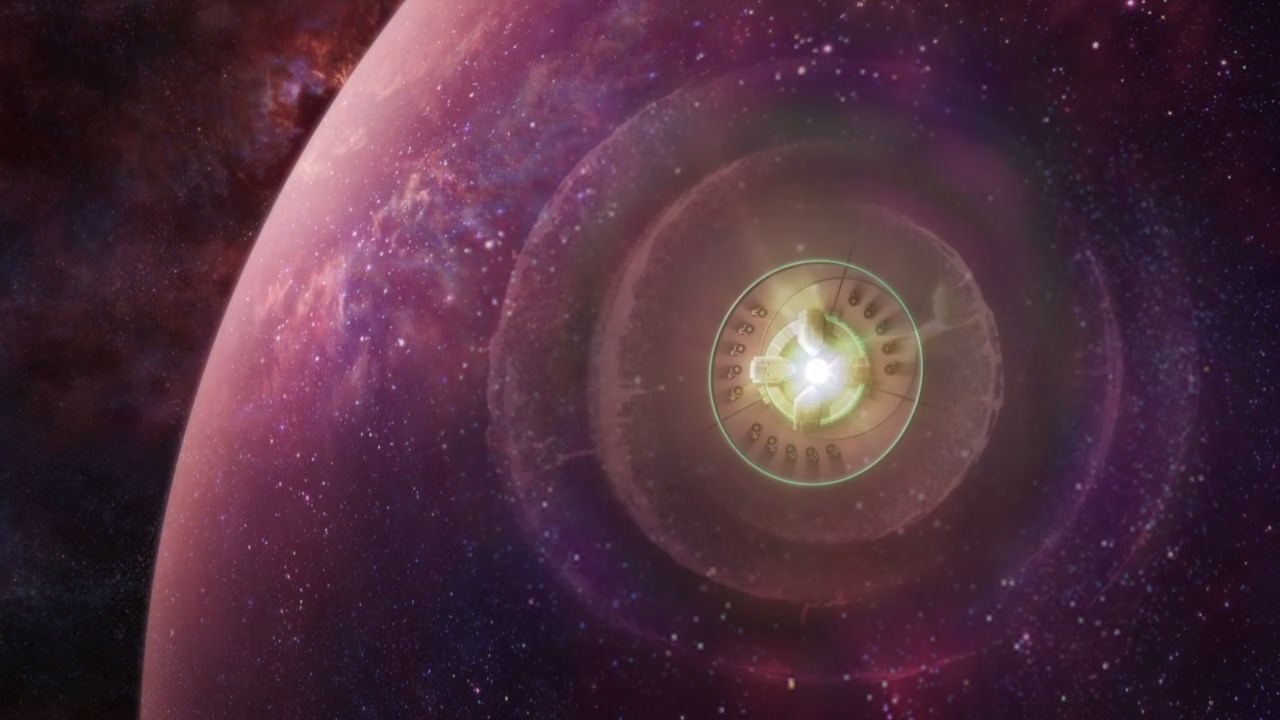 Meanwhile, here’s a shot of the imperial fortress at the Iserlohn Corridor where as you can see, it has a nasty laser cannon which it can destroy one-half or even the entire fleet if the cannon is in range. 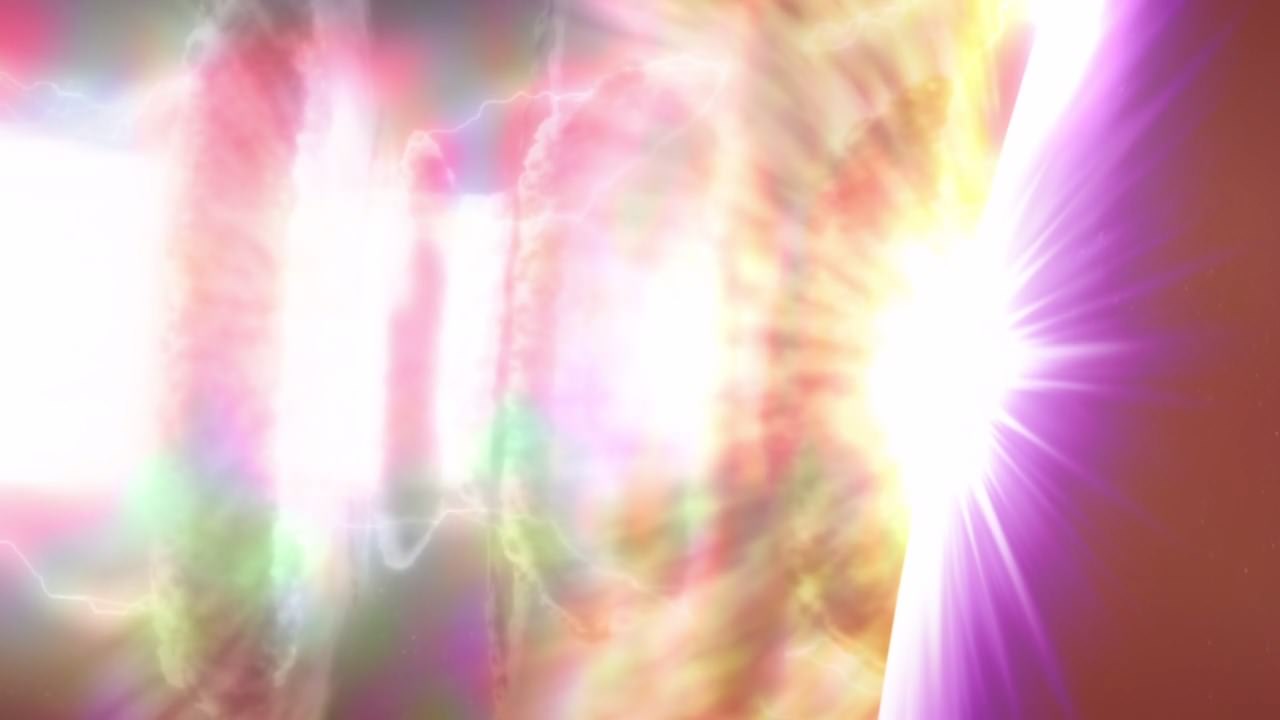 So in addition to its impregnable defense, this fortress has a powerful weapon to defend itself from the Alliance. Hence, capturing it would be very risky for Rear Admiral Yang and his 13th Fleet. 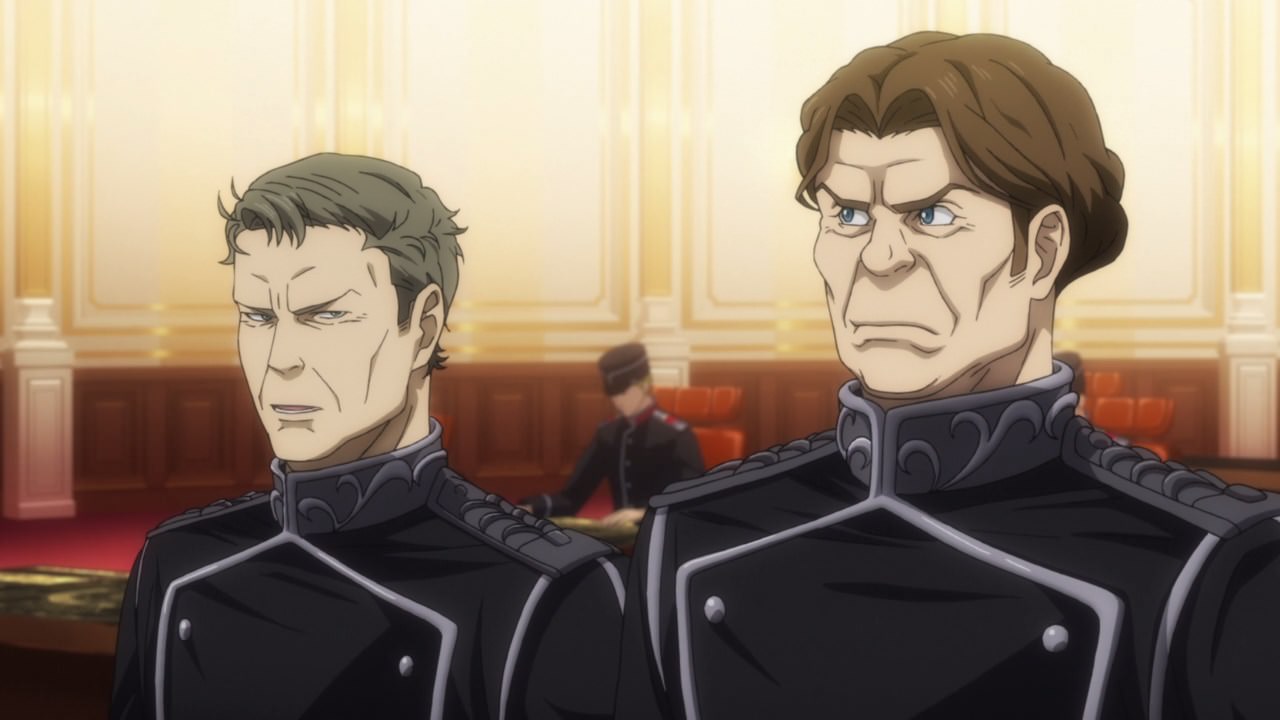 However, despite the Galactic Empire having an impassable stronghold, most of the men who are stationed in Iserlohn has some conflicting views. Take Fortress Commander Admiral Thoma von Stockhausen and Fortress Garrison Admiral Hans Dietrich von Seeckt as they’re arguing on whether to take out the rebels and rescue an imperial ship or not.

While Admiral Stockhausen told Admiral Seeckt that deploying the troops would be risky since it leaves the fortress open for attack, the latter disagrees with the former as the Fortress Garrison Admiral doesn’t want to abandon an ally from the Empire being attacked by the Alliance. While I praise Admiral Seeckt for his noble cause, it’ll put the fortress in jeopardy. 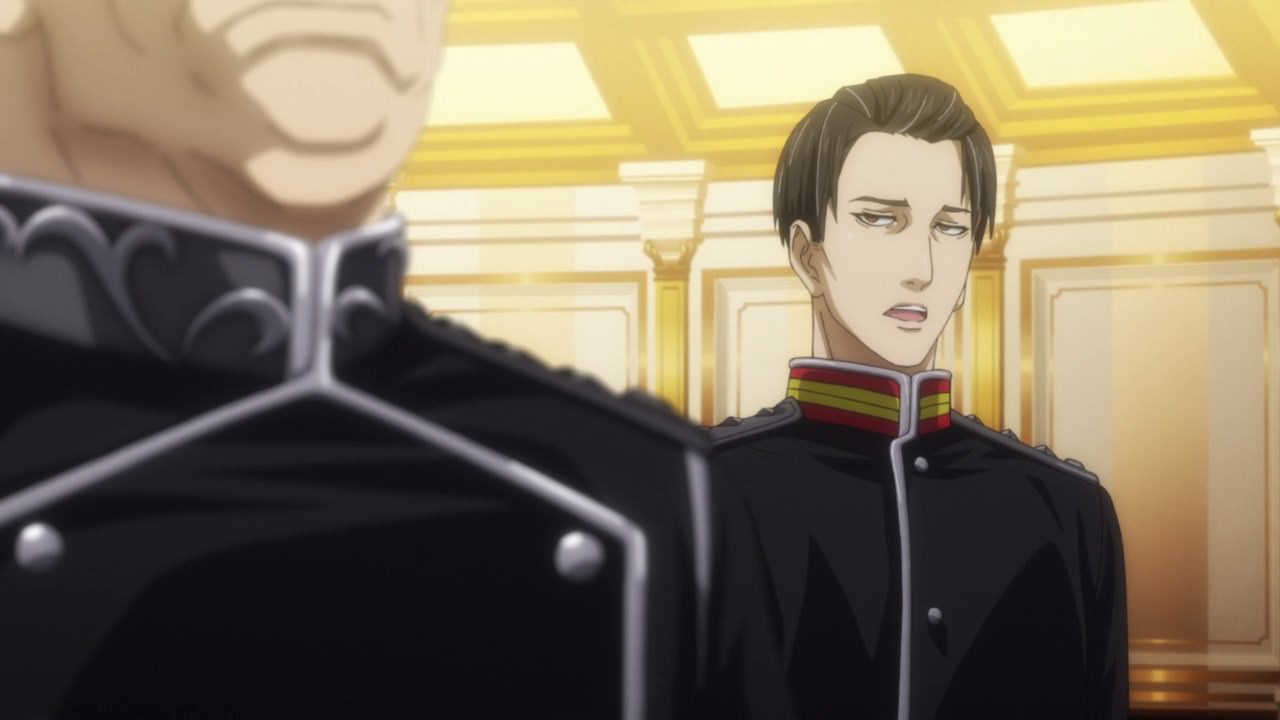 Furthermore, Captain Paul von Oberstein explained that it might be a trap upon rescuing a fleeing imperial ship. But regardless of Captain Oberstein’s reasoning, Admiral Hans Dietrich von Seeckt decided to sortie anyway and rescue the imperial ship. Man, I feel that it’s gonna be a bad decision there.

Now then, I must say that Rear Admiral Yang Wen-li is a very honest man where he wants to take it easy after his military service, but I fear that he’ll return to the battlefield when the Alliance needed him the most. And while his wish for peace is simple (despite not being permanent according to him), let’s just say that some people like Chairman Trunicht wanted to continue fighting until the Galactic Empire is defeated. Also, I have to point out that Sub-lieutenant Frederica Greenhill is quite good as Rear Admiral Yang’s adjutant so I’m hoping that she’ll help her rear admiral in future battles.

With that said, I’ll see you next time as we’ll see the conclusion of the battle at the Iserlohn Corridor.