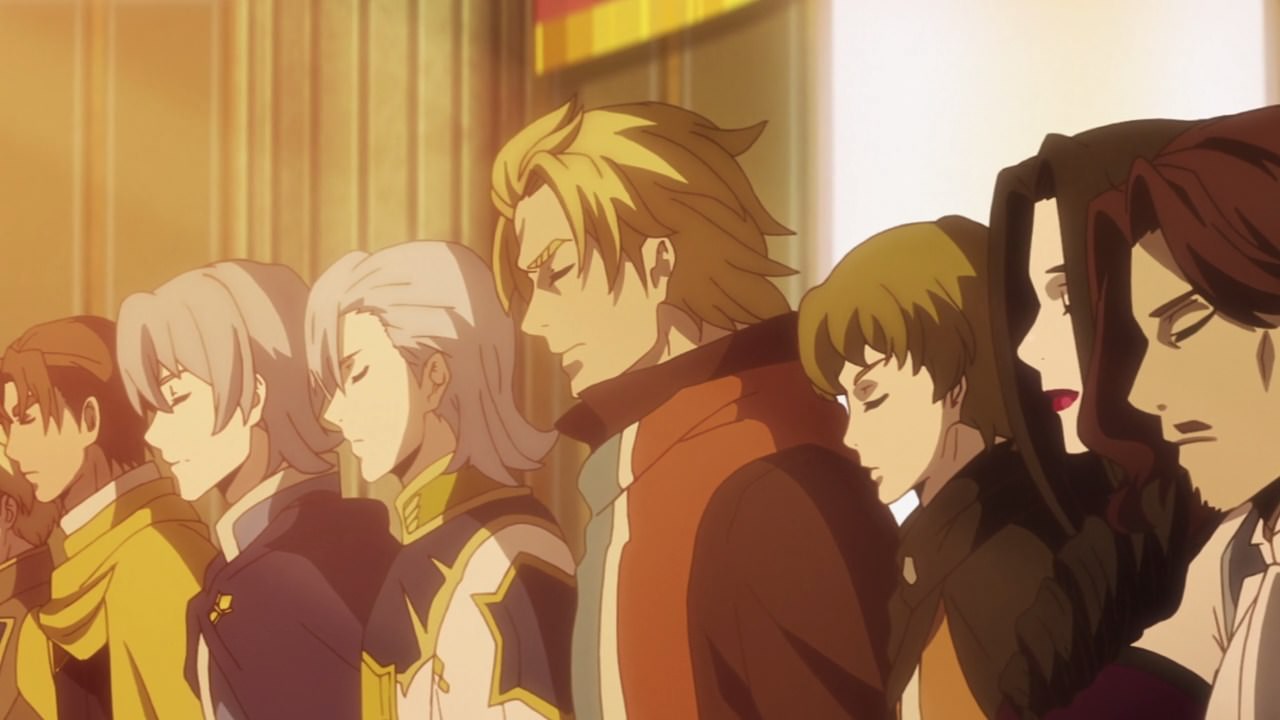 This is a special episode that we’ll witness shortly as various lords have gathered at Castle Unicorn to see their new leader of the Altirk Treaty. 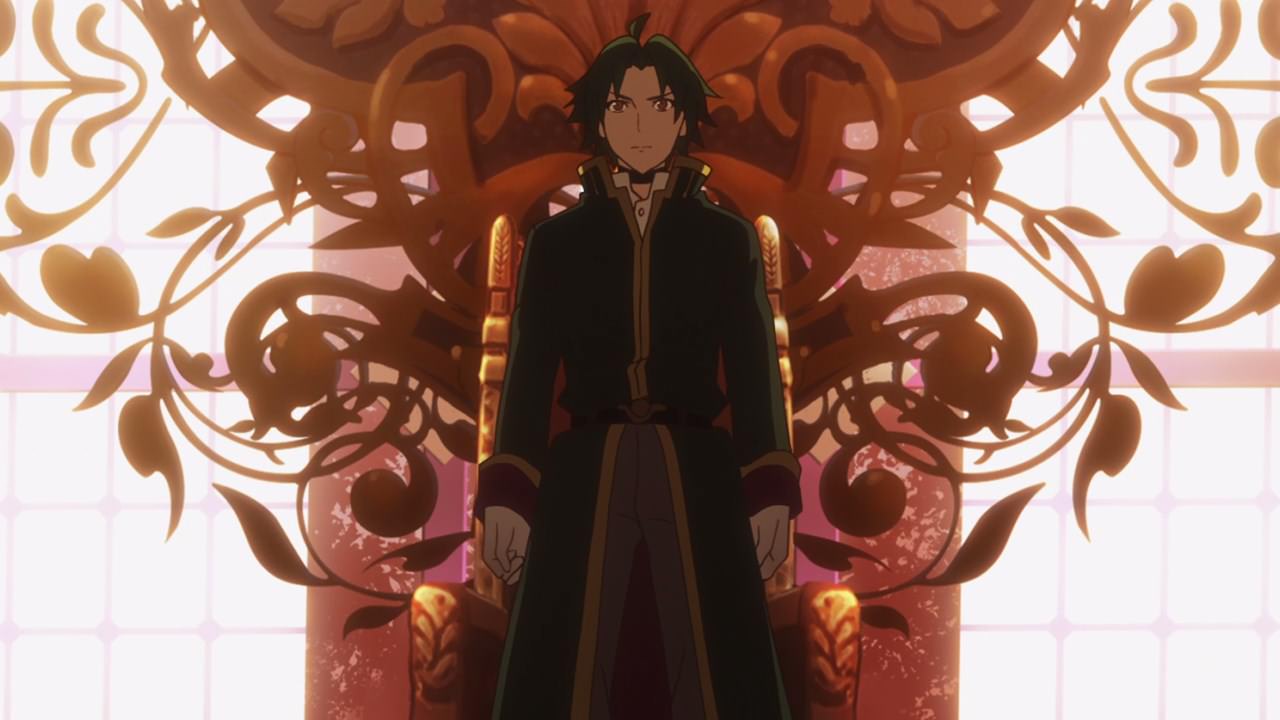 That’s right, it’s Theo Cornaro as he earned the title of duke and he’ll carry the legacy of the late Villar Constance. Speaking of the Constance family, Selge has decided to leave the household and don the name of his mother’s maiden name of Stelea. This means that his youngest brother Igor will succeed as the head of the Constance family.

Now that the Altirk Treaty has a new leader, Theo Cornaro has decided to break off from the Fantasia Union and will act as a third party which will oversee the peace process between the Fantasia Union and the Factory Alliance. Of course, the Union is in a state of upheaval as the Earl of Le Couleurs, Klute Gallas, was perished in battle not just because the combined forces of both King Erik of Nord and the Margrave of Valdrind are strong, but Earl Klute Gallas was double-crossed by Marquis Bernand Durum of Dawson. More on that later… 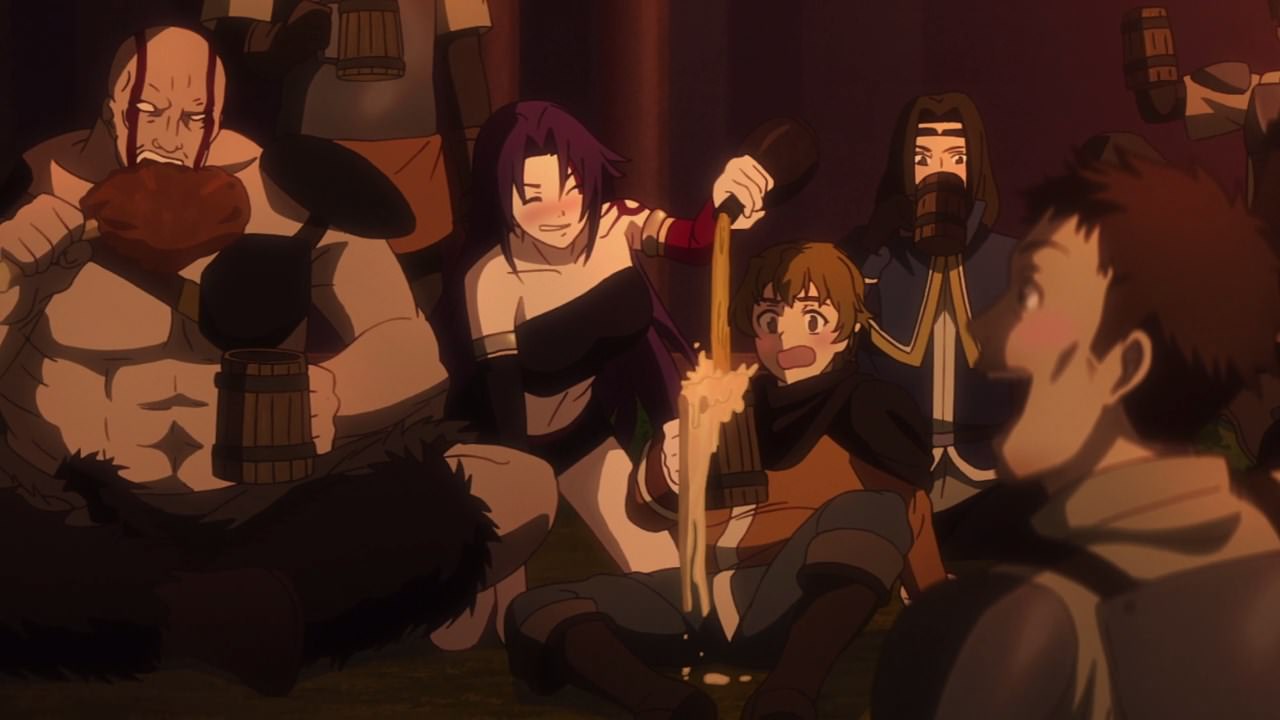 For the time being, it’s time to party after a long and heated battle against Prince Milza Kuces of Dartagnia and his troop. I wonder if the people of Dartagnia are delighted now that their crown prince is dead, or it could be that their country was seized by the Alliance.

With that said, it’s all fun and games for this special night ’cause they’ll be back on fighting against the Factory Alliance. 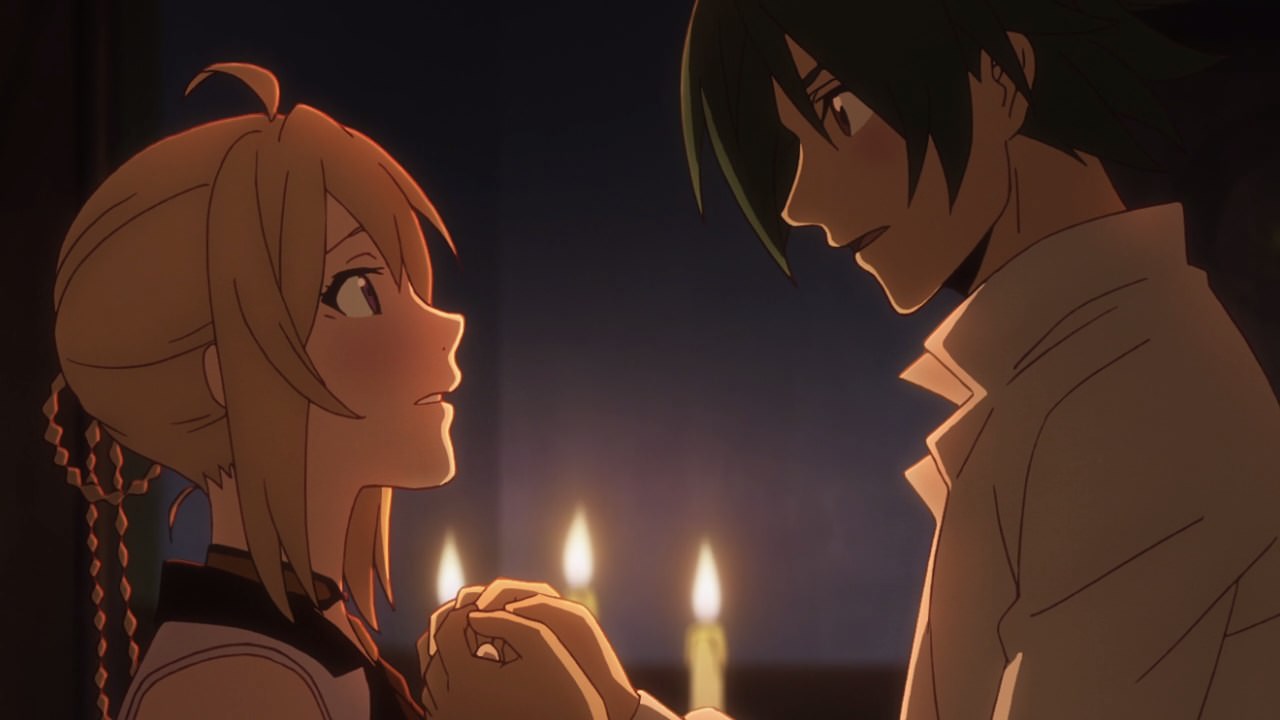 On the other hand, here’s both Theo Cornaro and Siluca Meletes as they have a private night together. It’s nice that Theo has some time talking with his contracted mage.

However, he even goes further as Theo Cornaro wants Siluca Meletes to stay with him not only as a contracted mage, but also his queen. Wow, Theo sure loves Siluca and I hope it does happen once the war is over. 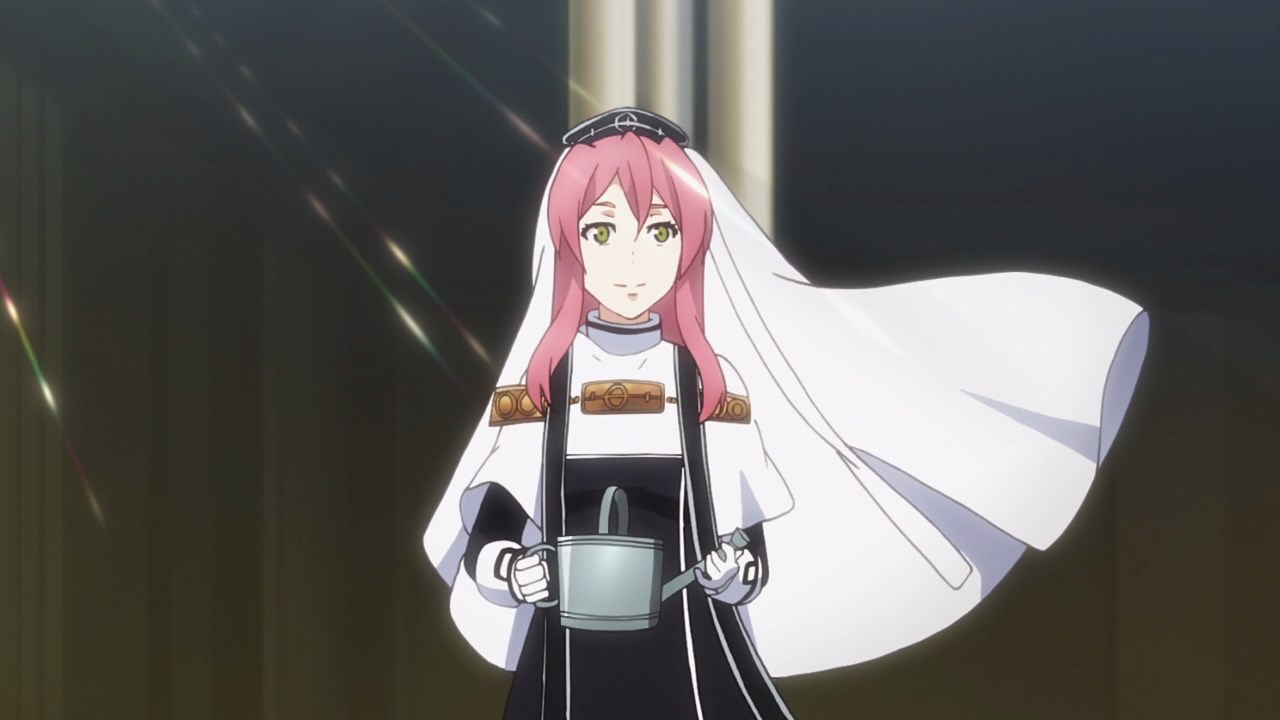 Now it’s time for a sub-plot which might become relevant later as we have Priscilla Farnese, which originally wanted to recruit Theo Cornaro to the Order of the Crests. But it seems that there’s a hidden agenda within the order, especially when it comes to the Holy Grail which has the same power as the Emperor’s Holy Seal, and also summon a god which will destroy all of chaos around the Atlatan continent.

Anyways, it turns out that the leader of the order, Pope Leone, declared himself as having the Holy Grail. However, Priscilla has a crest which shaped like a Holy Grail, which her father Ernest Farnese told her about it. Basically, Pope Leone sees Priscilla Farnese as a threat to his rule and I must say that Theo Cornaro will be targeted as well. 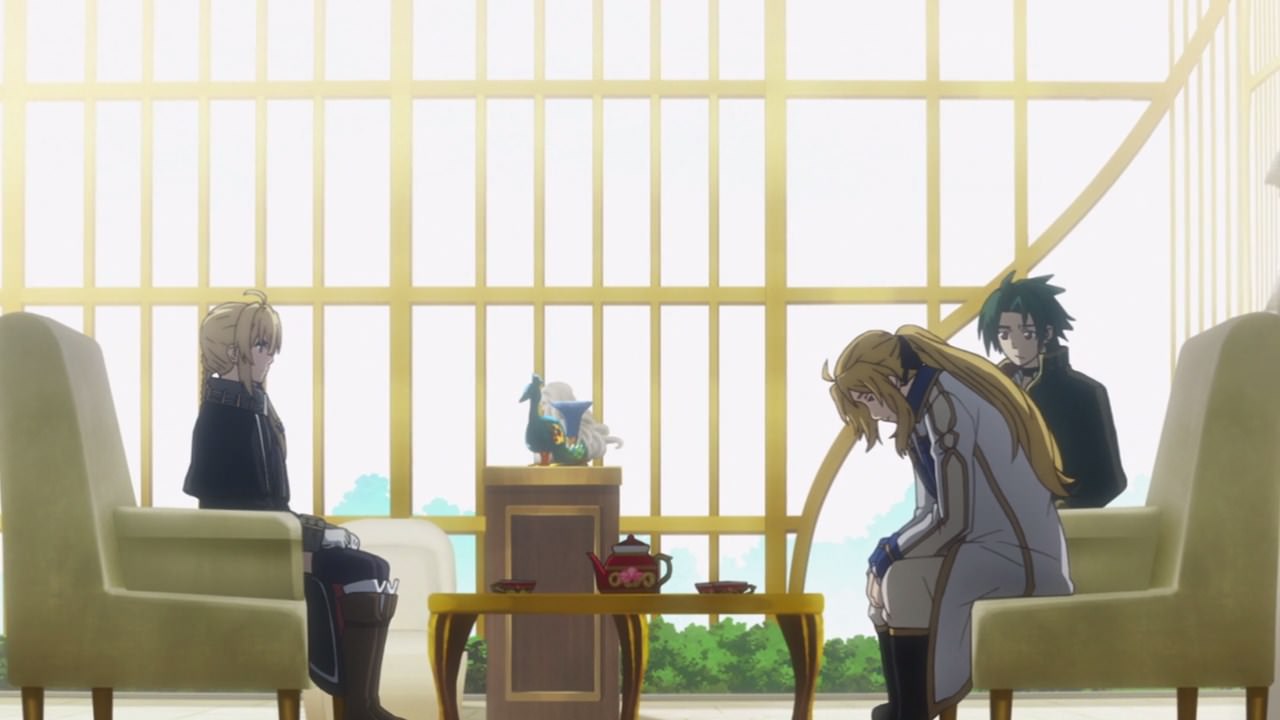 Let’s move onto the next scene as Duke Theo Cornaro and Siluca Meletes went to Jalucia to see Marquis Alexis Doucet in secret.

With the Fantasia Union in tatters now that Earl Klute Gallas is dead, Marquis Alexis wants Duke Theo to reconsider of breaking away from the Union as he wants the leader of the Altirk Treaty to guide the superpower.

Nevertheless, Duke Theo Cornaro won’t back down on his decision to leave the Union and turn the Treaty of Altirk into a third party on guiding the peace process, because he believes that it’s the only way for both sides to reconsider peace and lastly, have both Alexis Doucet and Marrine Kreische reunited. 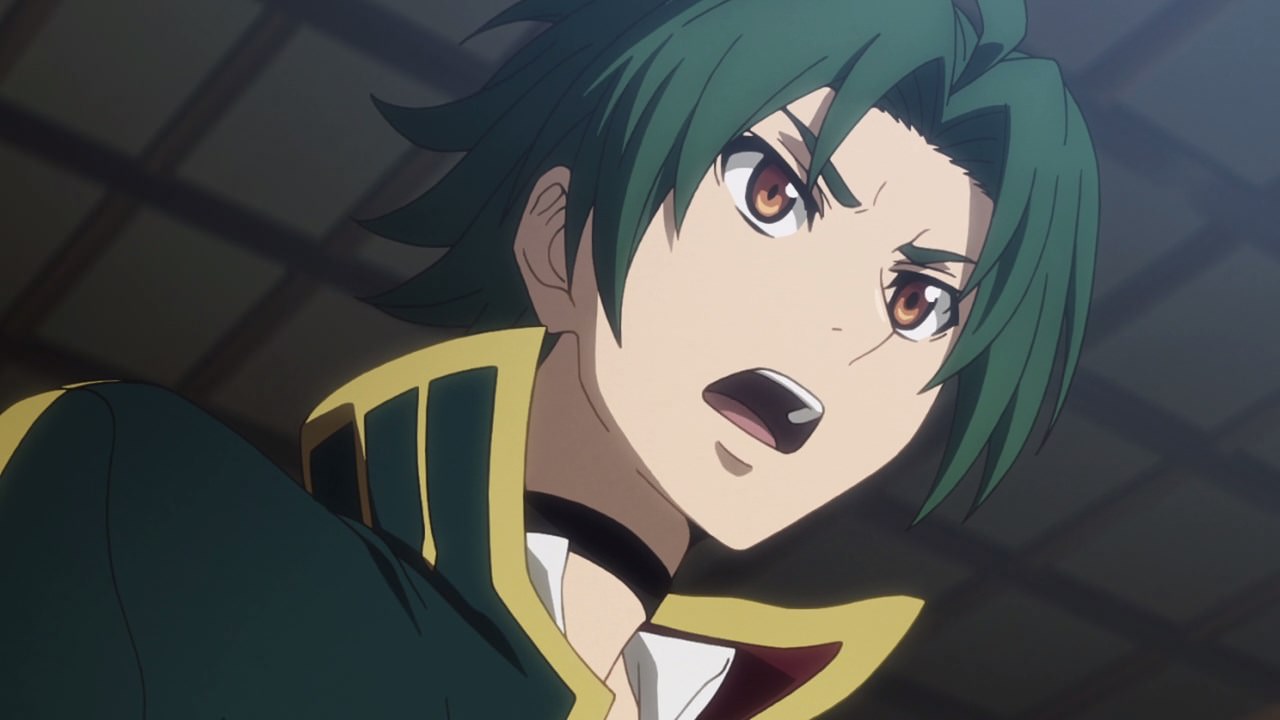 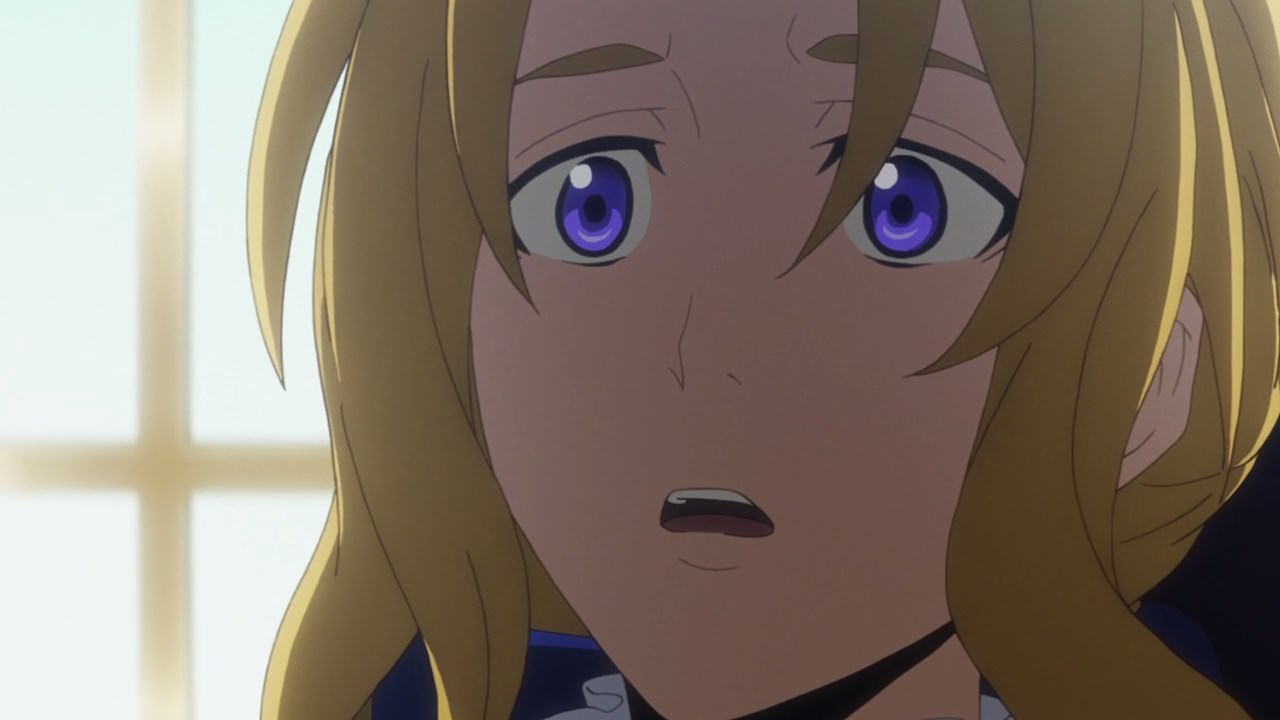 And so, Duke Theo Cornaro told Marquis Alexis Doucet to rise up and fight in order to get back at Marrine Kreische. I mean, Margrave Marrine won’t be happy once she managed to unite the entire continent and take the Emperor’s Holy Seal.

In any case, I hope Theo’s words would go across Alexis’ heart and soul because he’s the only one who can stop Marrine Kreische through love, even though she’s no longer pure because she gave her virginity to poor old chap named Milza Kuces. That Crown Prince of Dartagnia is still an idiot in the end. 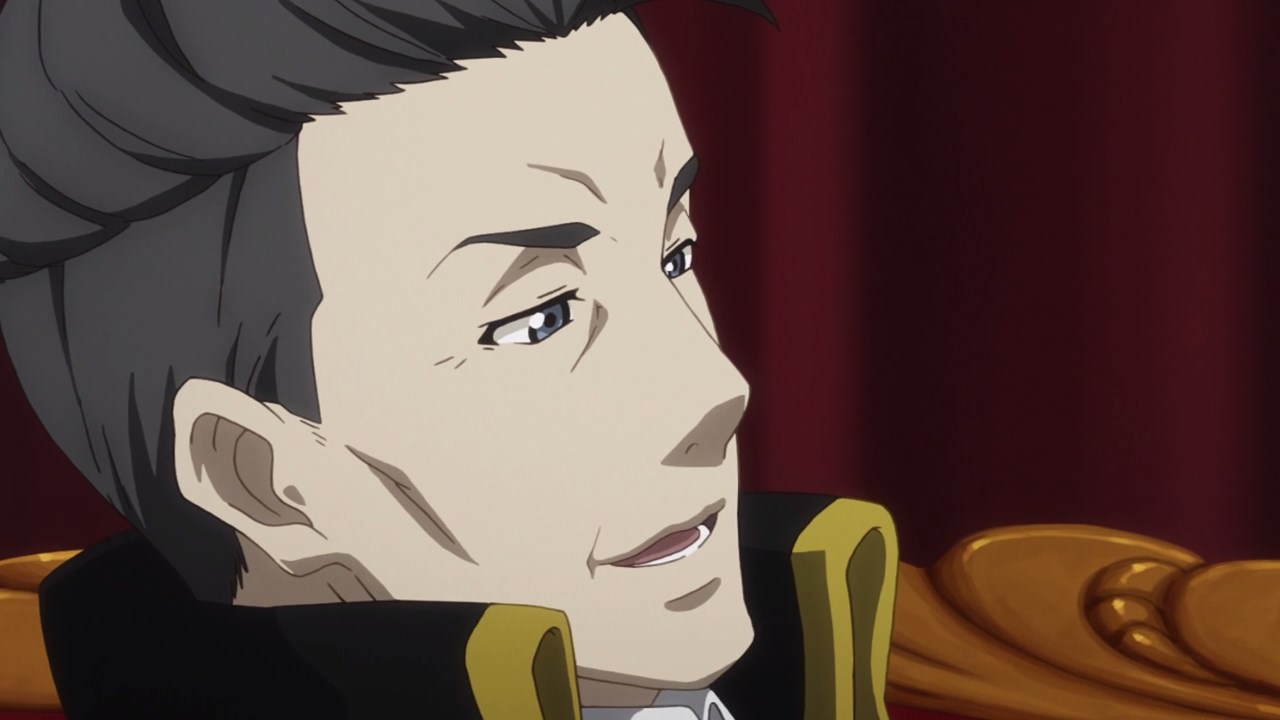 Meanwhile, here’s Marquis Bernand Durum and while he was supposed to lead the peace process with the Factory Alliance, seems that Marquis of Dawson has decided to “Hmm, it would be nice to live in peace under the rule of the Alliance!” and thus betrayed Earl Klute Gallas.

So yes, he’s doing it for himself and Lord Bernand Durum is taking advantage of the Union’s weakness in leadership to bolster his agenda. 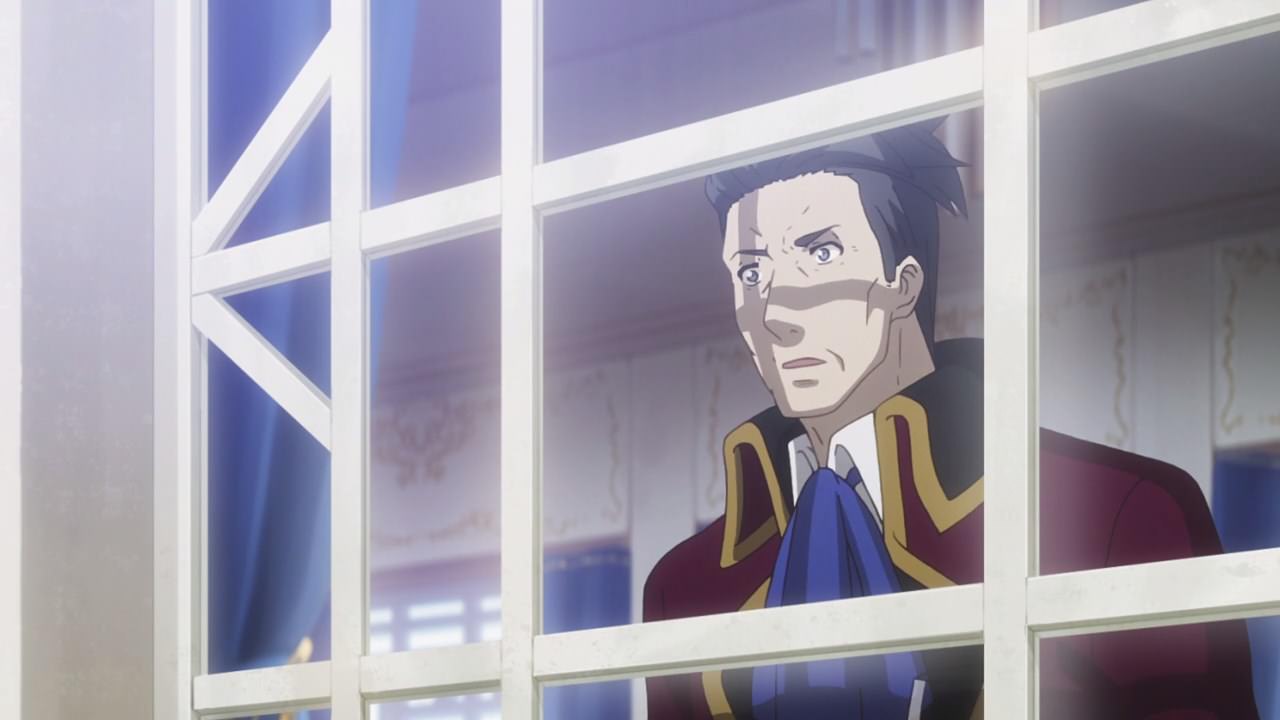 However, it seems that Marquis of Dawson was shocked that his mansion will be attacked by a certain lord from the Fantasia Union. 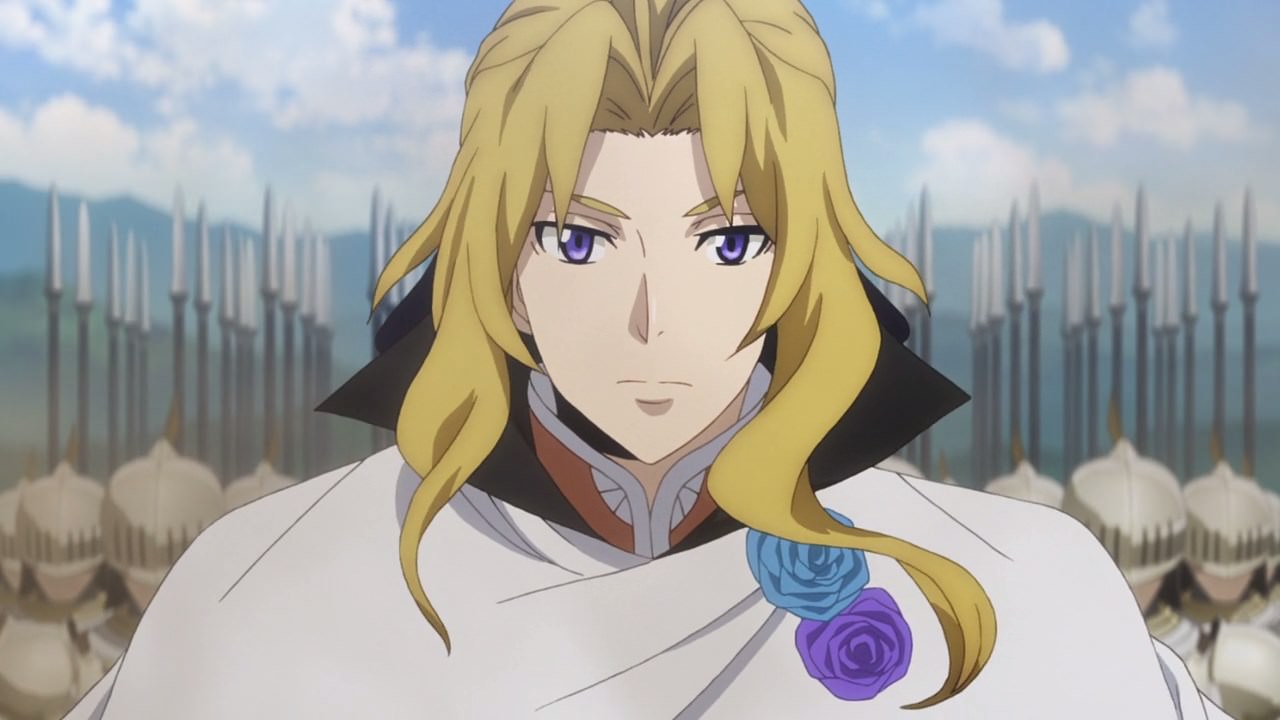 That’s right, it’s none other than Marquis Alexis Doucet as he had enough of Bernand Durum’s treachery and decided to kill the marquis at his domain. Well, seems that Theo’s charismatic speech did work towards the Marquis of Jalucia.

Now that Marquis Alexis Doucet has joined the fray, looks like the Fantasia Union will get their grip of stopping the Factory Alliance once and for all. However, I feel that the Treaty of Altirk will do whatever it takes for the future of the Atlatan continent where both superpowers coexist peacefully. Anyways, I’ll see you next time and let’s hope that Marquis of Dawson will be punished!