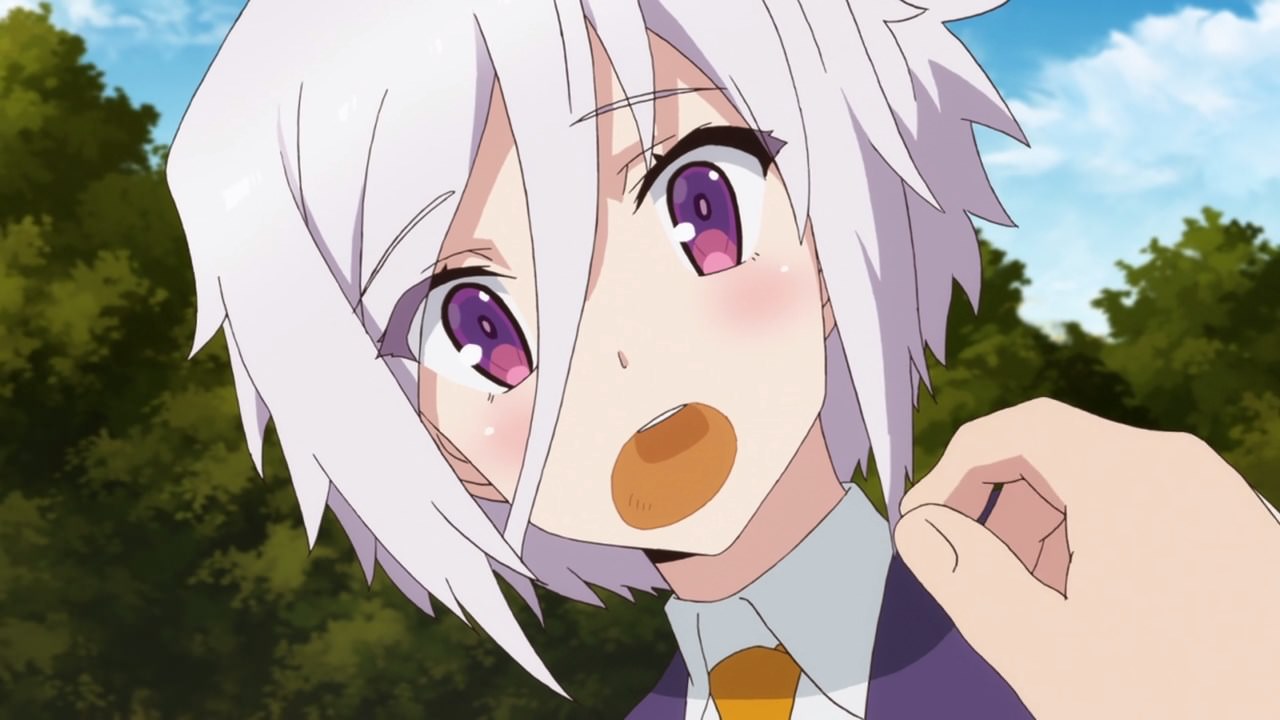 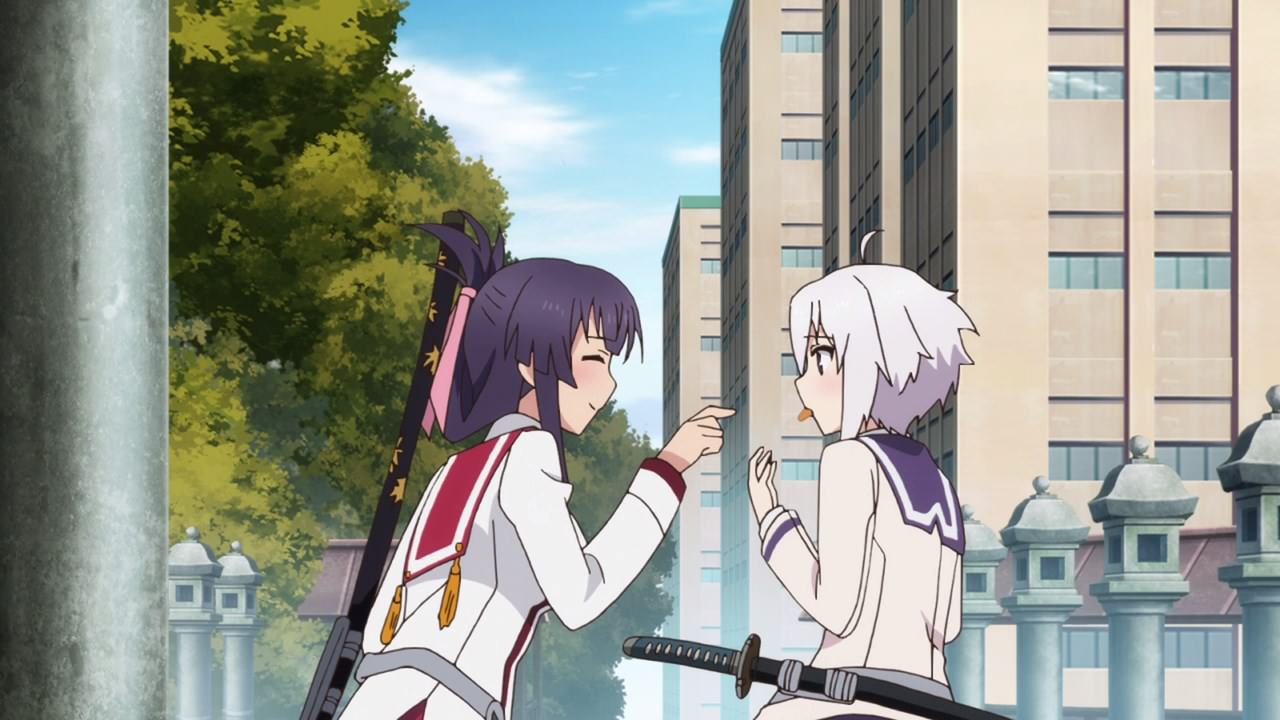 Well, I must say that Mai Yanase sure likes to dote Sayaka Itomi with sweets and biscuits. And while it’s nice for them to bond during a mission, Sayaka is worried that Akane Origami might fail the negotiations with Princess Takiri. 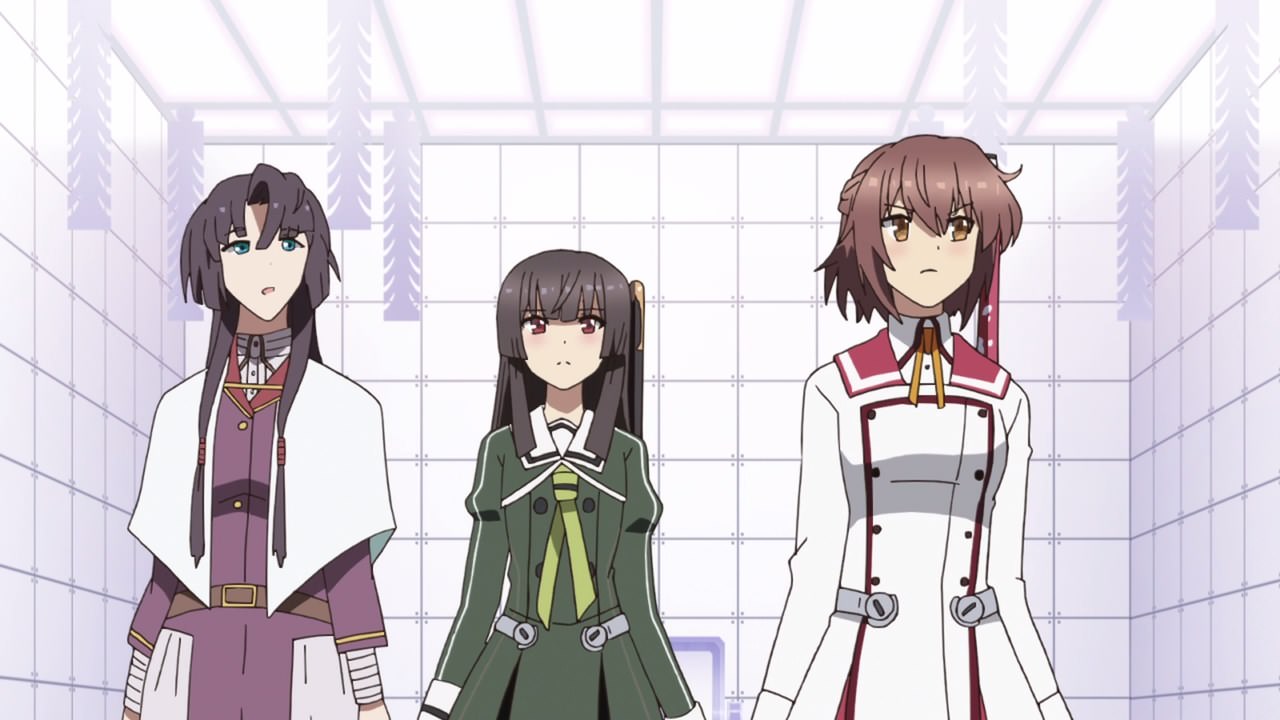 Speaking of Princess Takiri, Akane-sama and her two bodyguards are trying to convince her to work together with Princess Ichikishima, but to no avail since Princess Takiri wants to absorb Ichikishima and eventually control all of humanity because they’re fools.

However, Kanami Etou asked Princess Takiri to spar with her since she wants to see what the princess is capable of. Well, I must say that Kanami is addicted to fighting most of the time. 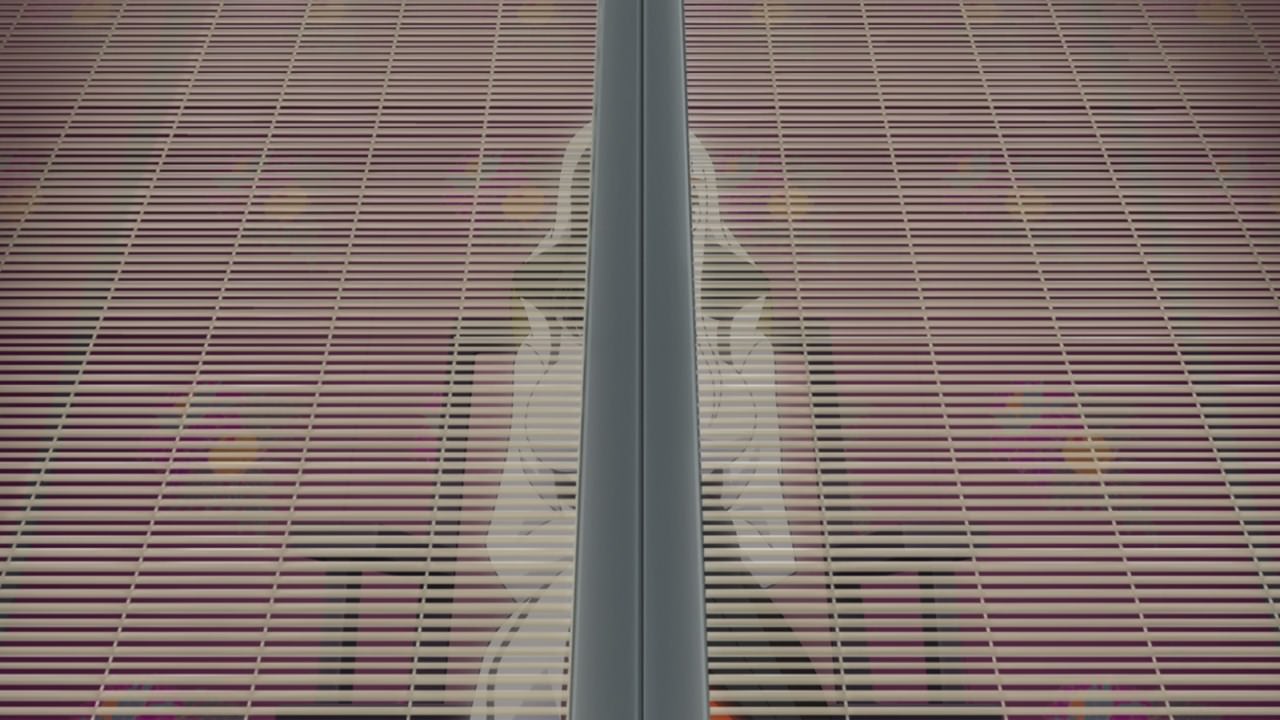 Unfortunately, she’s not interested in sparring with Kanami Etou so Princess Takiri asked them to leave. What a shame. 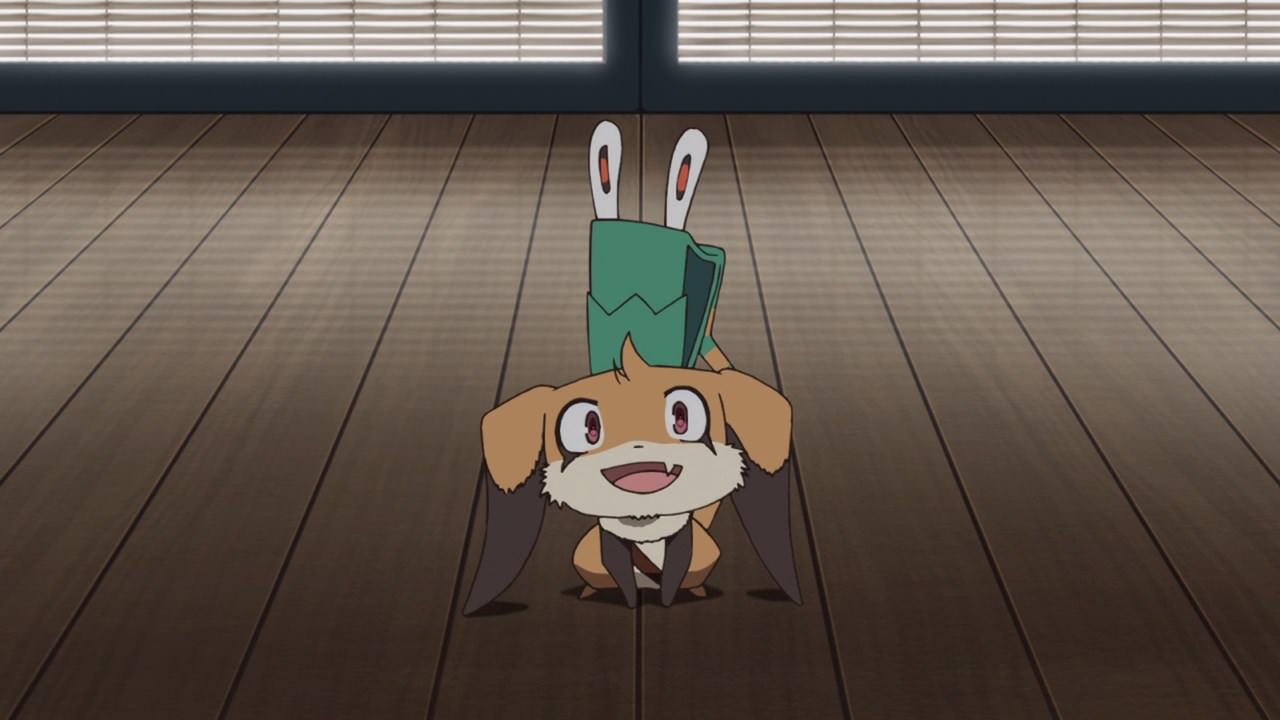 However, it appears that Princess Takiri got another guest in the form of Kaoru Mashiko’s pet aratama Nene.

Yeah, that makes Princess Takiri very curious about Nene and you know what, it’s about time to show the backstory on how Nene came to being. 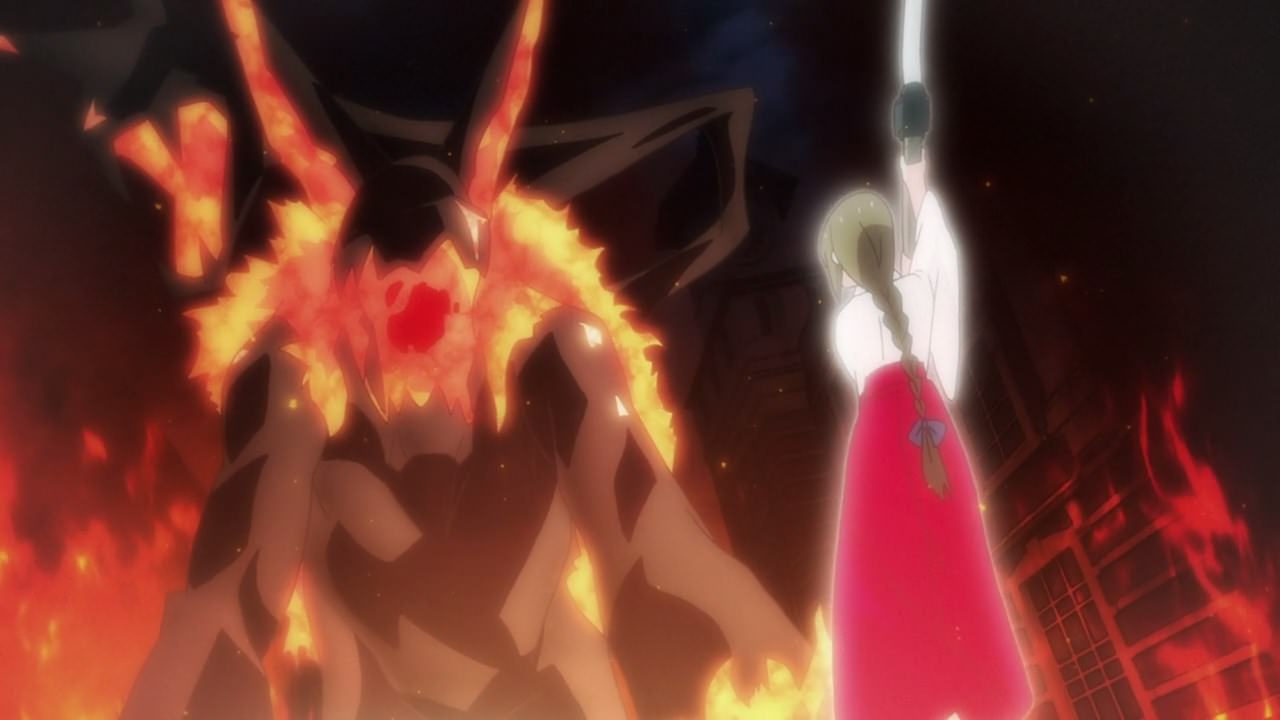 Now for starters, Nene was born from forging the Mashiko family’s sword Nenekirimaru and I must say that Nene is a ferocious aratama back then.

As for the Mashiko family, the toji from that household have fought against Nene from generation to generation. 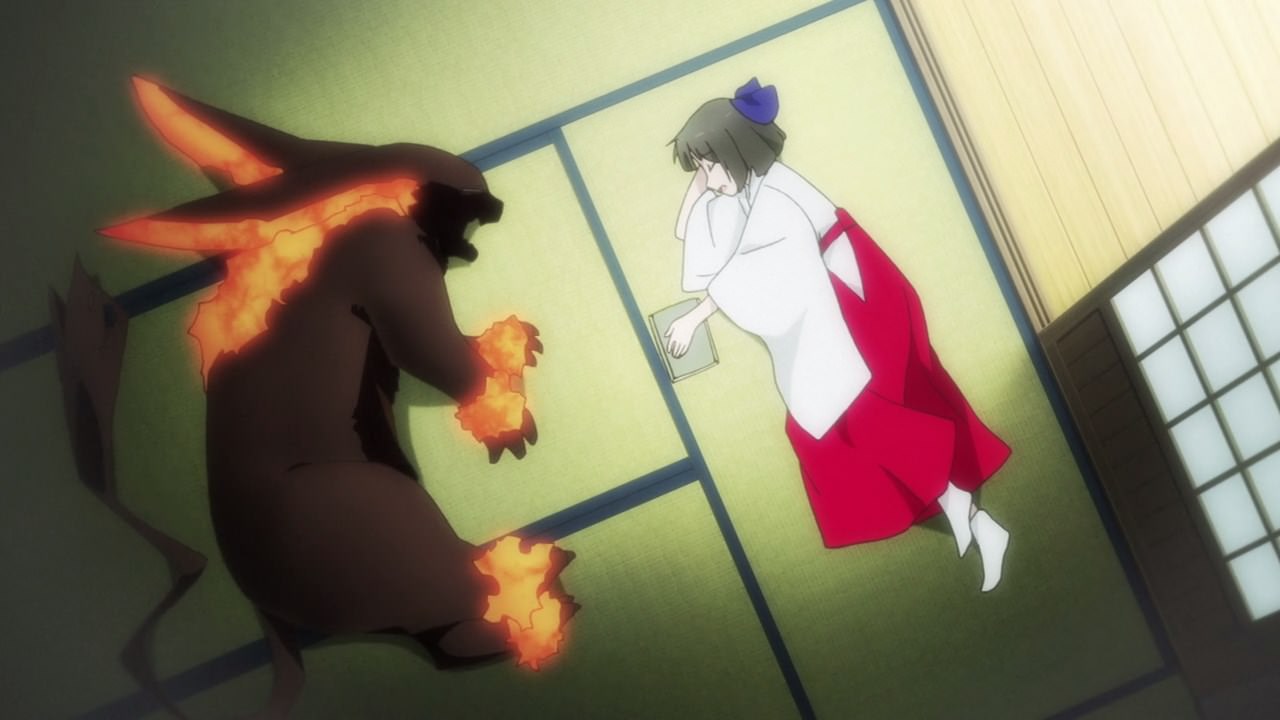 Overtime however, the toji from the Mashiko family have started to tame the aratama, becoming their pet in the process. 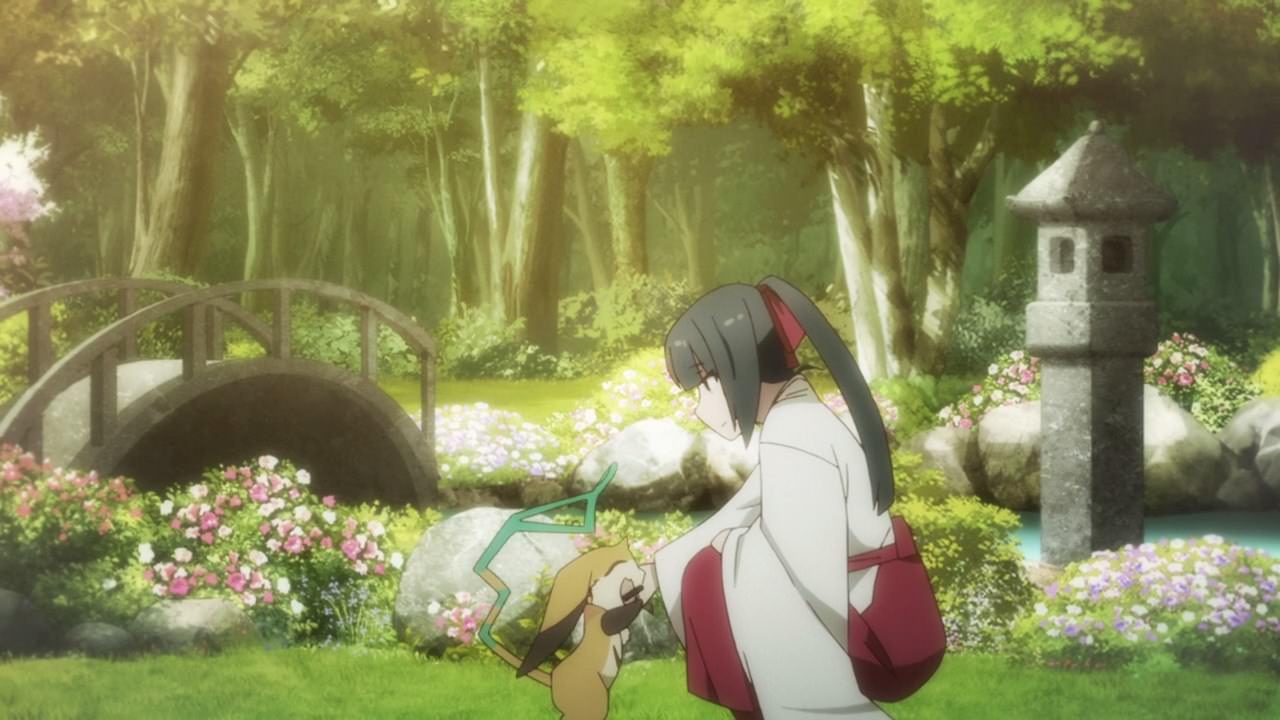 And eventually, this is how Nene has become after years of domestication by the Mashiko family throughout history.

I must say that Kaoru’s ancestors are one of the few lucky ones to pacify one aratama that was born from their family okatana. 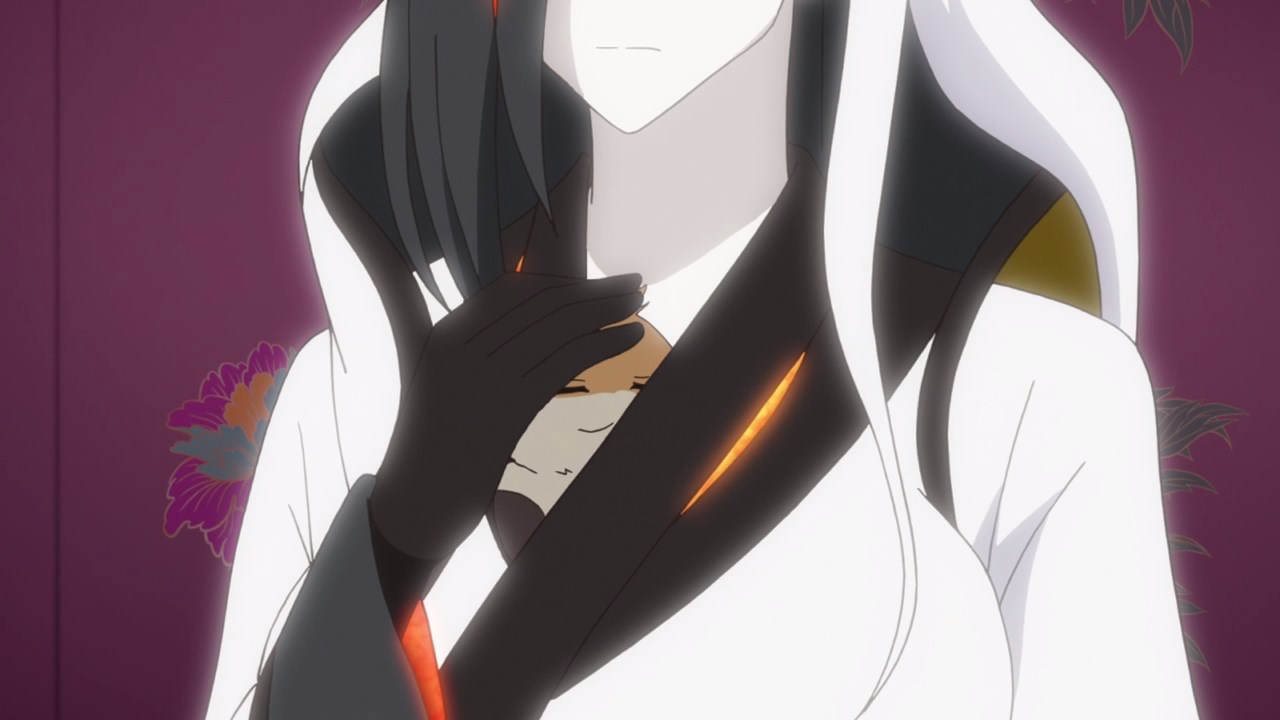 As for Princess Takiri, well it seems that she was surprised that humans can coexist with aratama, something that’s impossible to do.

Therefore, looks like Princess Takiri will give a shot on listening to the humans instead of telling them to obey her. 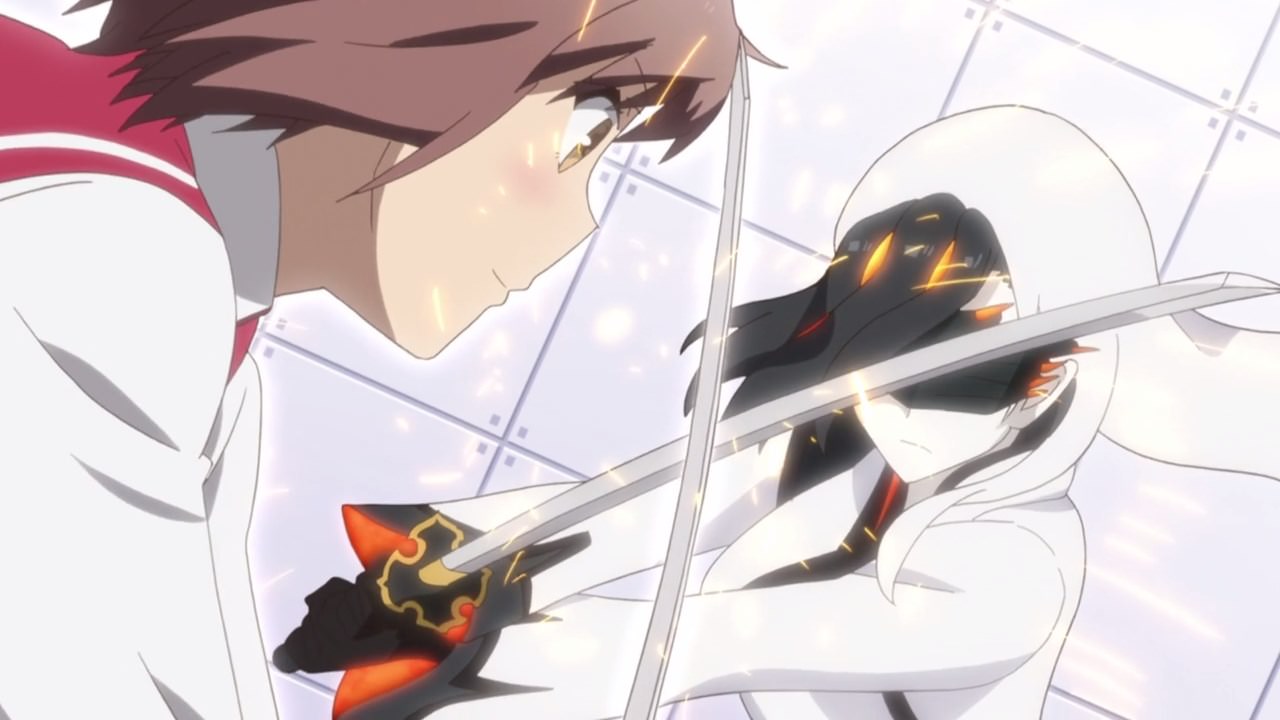 With that said, Princess Takiri decided to have a sparring match with Kanami Etou. C’mon, that’s what she wanted in the first place and it seems that Princess Takiri can put up a fight against Kanami. 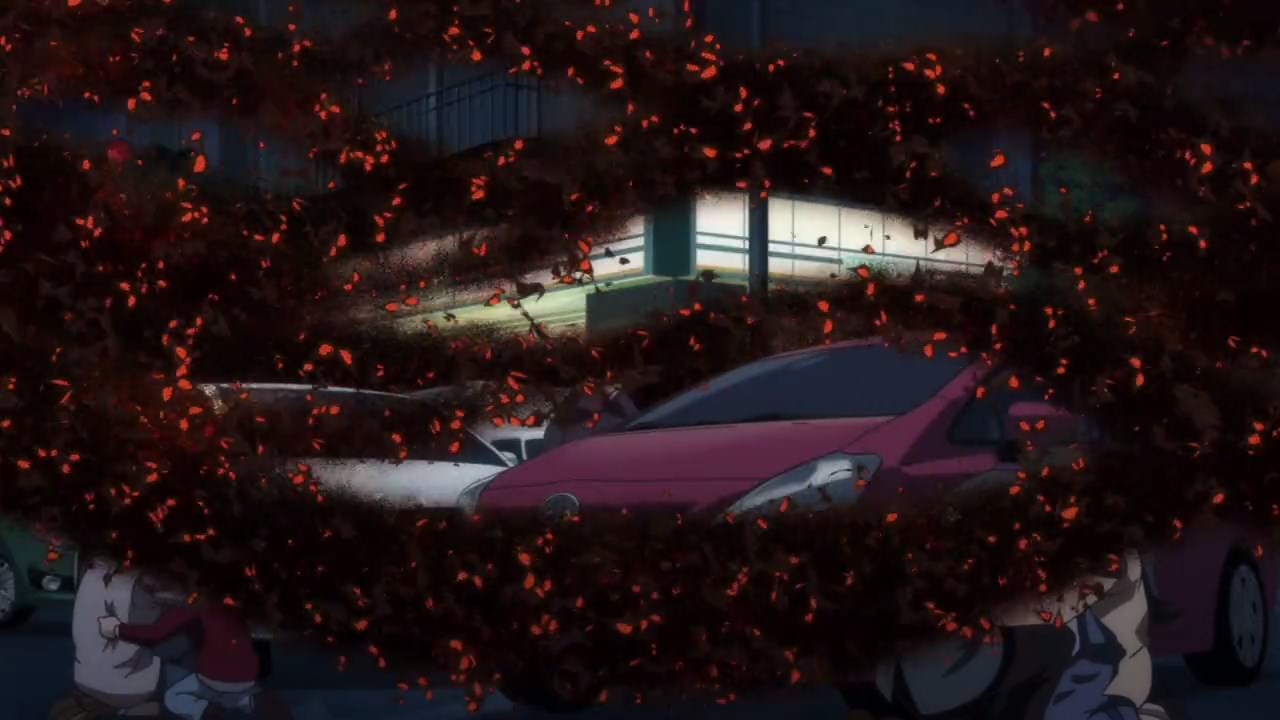 Suddenly, the Ministry of Defense building was attacked by a swarm of aratama. Hmm, could it be that Yomi Satsuki and the students from Ayanokouji Martial Arts School arrived to capture Princess Takiri? 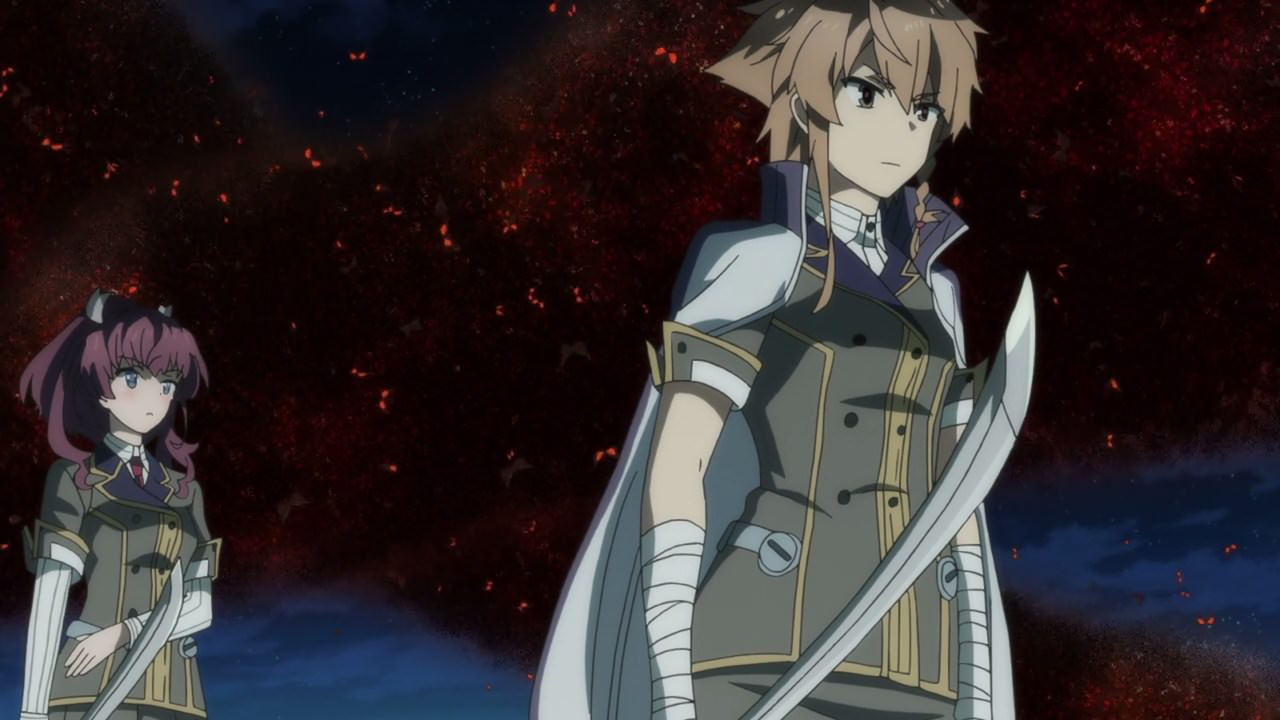 With that said, both Suzuka Konohana and Maki Shidou arrived to stop Yomi Satsuki because they don’t want Yomi losing her life much like Yume Tsubakuro. 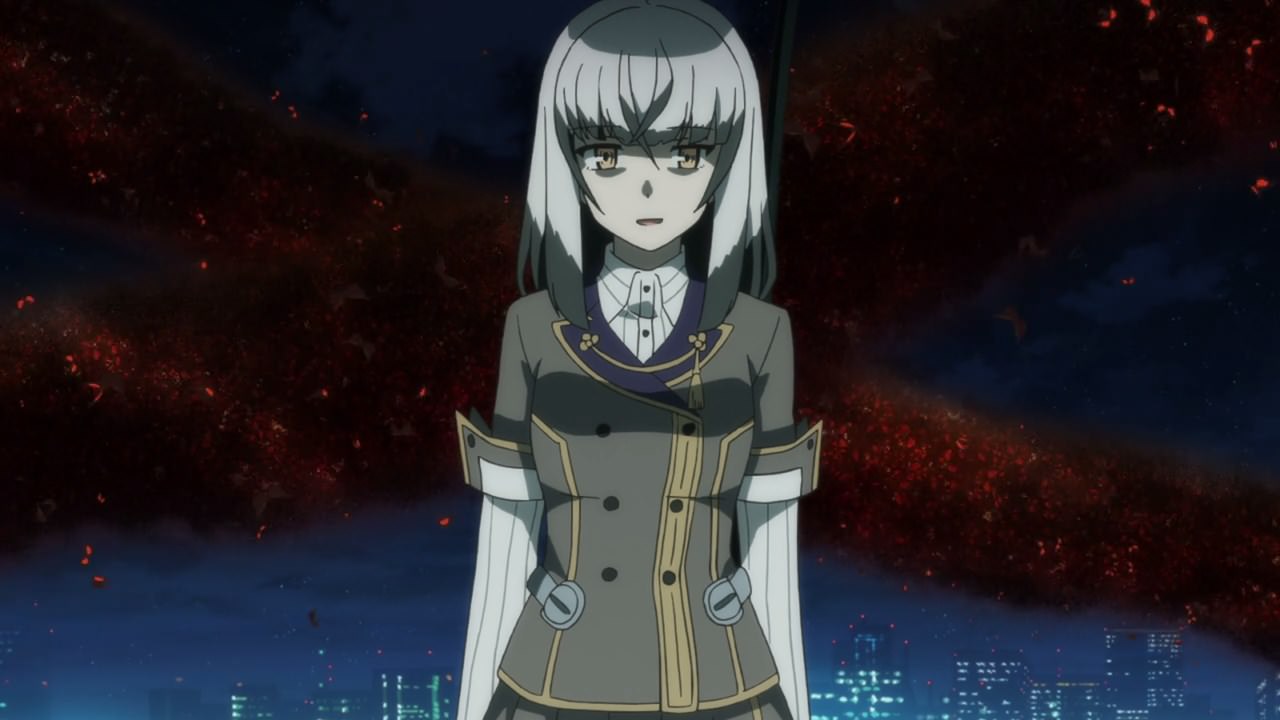 However, convincing Yomi to stop her attacks is very hard as she told both Maki and Suzuka that they don’t understand her.

Hmm, I wonder if she develop a Stockholm Syndrome after being abused by Yukina Takatsu for so long? 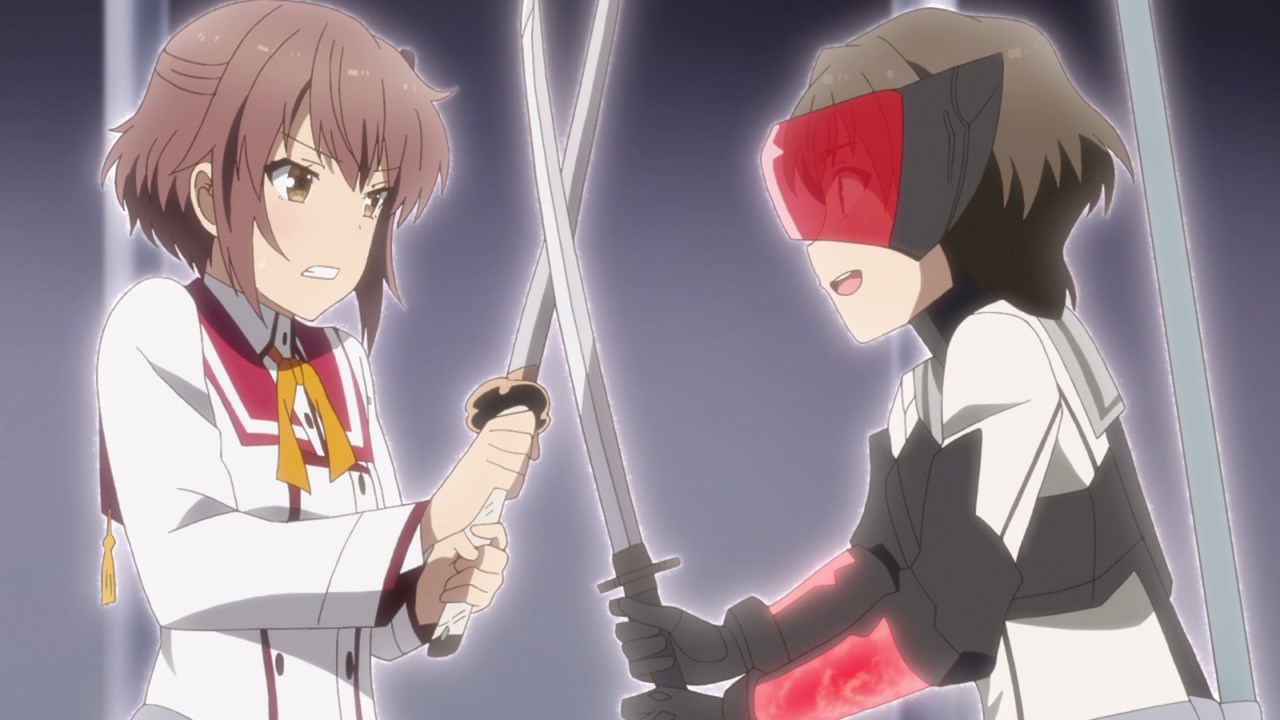 Seriously Ayumu, that’s not how you become stronger as there’s a side-effect like coughing up blood much like Yume. In any case, Kanami is having a hard time stopping Ayumu, especially without her S-Equipment. 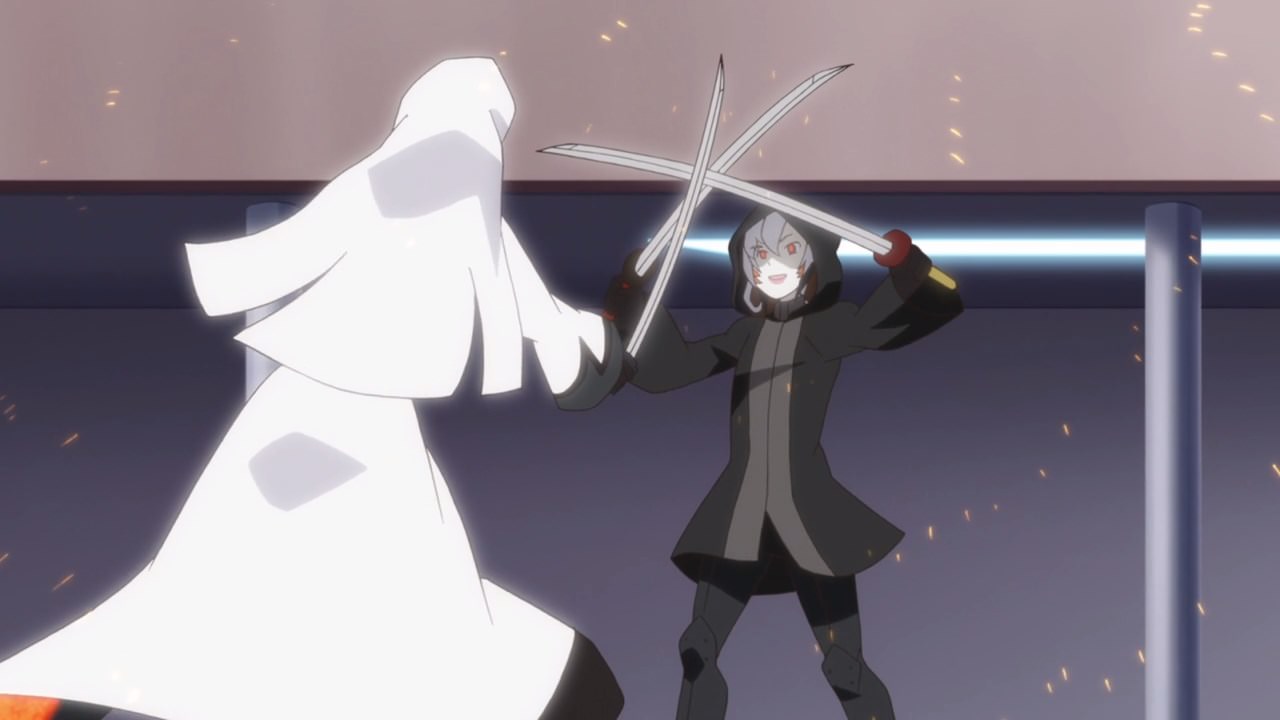 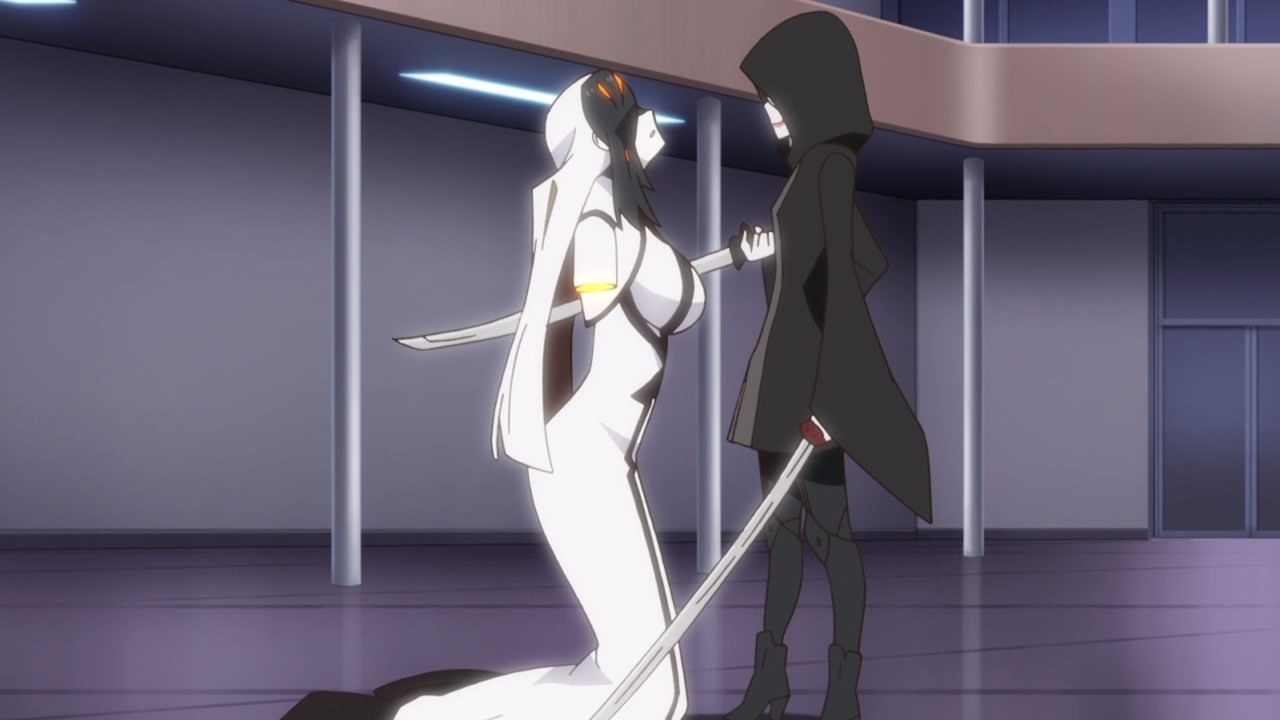 Unfortunately, she’s no match for Princess Tagitsu thanks in part of inheriting Yukari Origami’s techniques, thus Princess Takiri goes down… 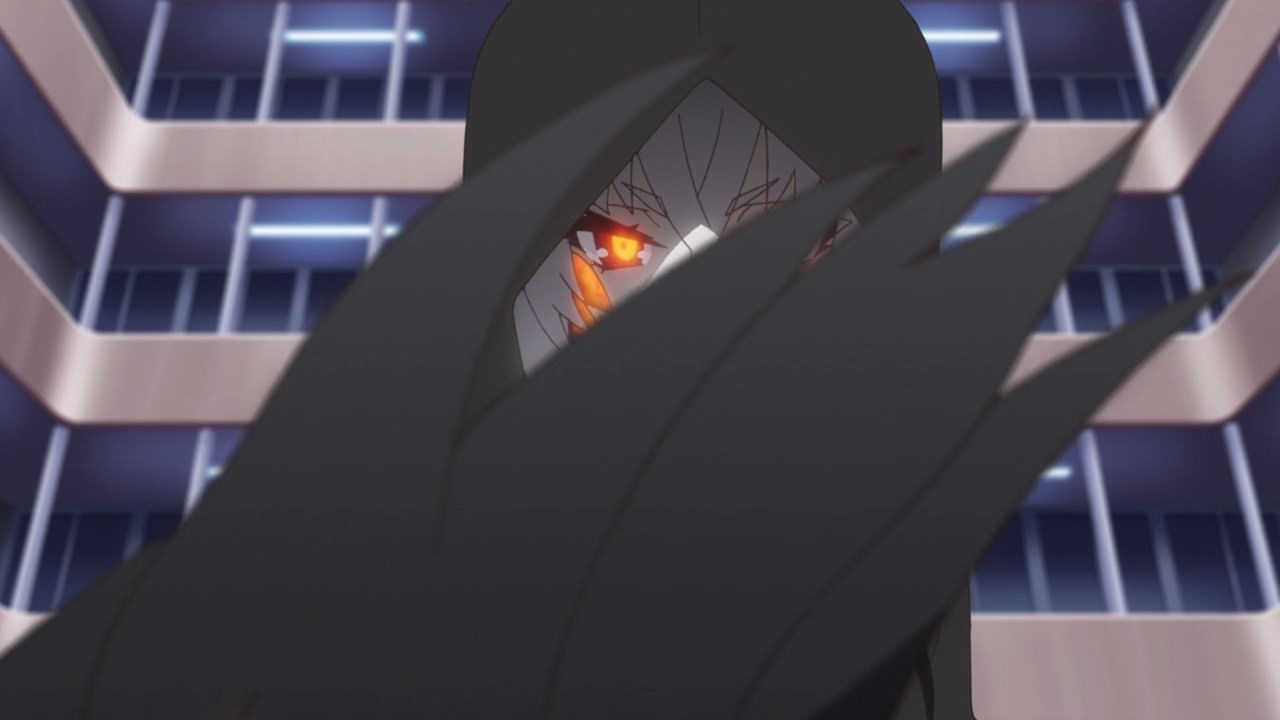 And seriously, Princess Tagitsu is unstoppable as she’ll inherit Takiri’s powers, making her stronger as before! 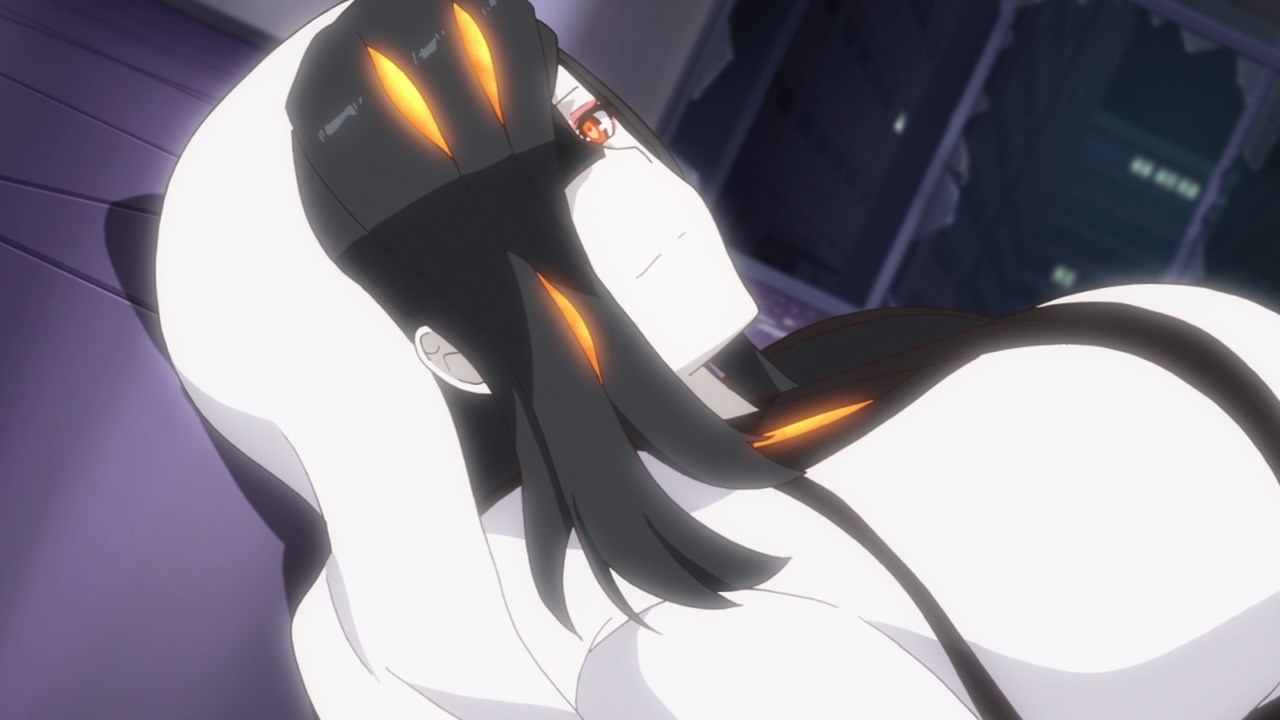 As Princess Takiri is about to take her last breath, she told Kanami Etou to fly higher and faster. I must say that she finally recognize Kanami even if is a short time. 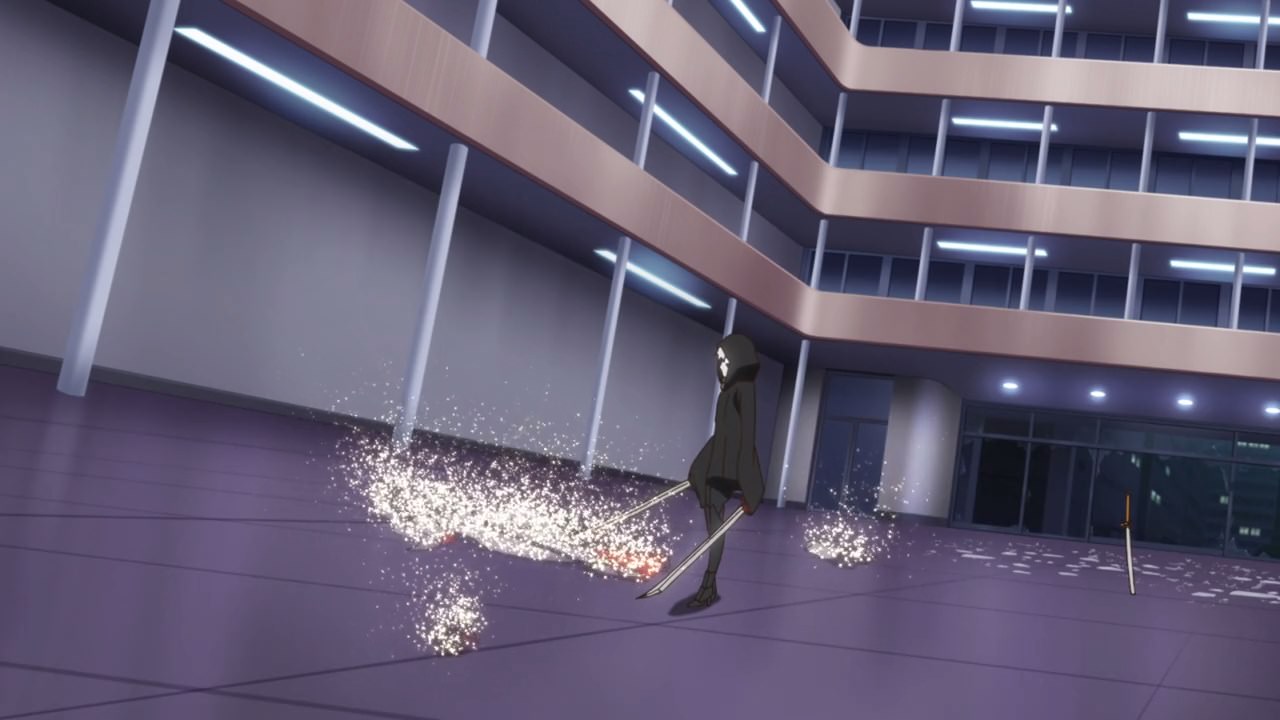 But alas, Princess Takiri disappears into light and it’s quite a shame that she finally understands humans in the end, albeit too little too late. 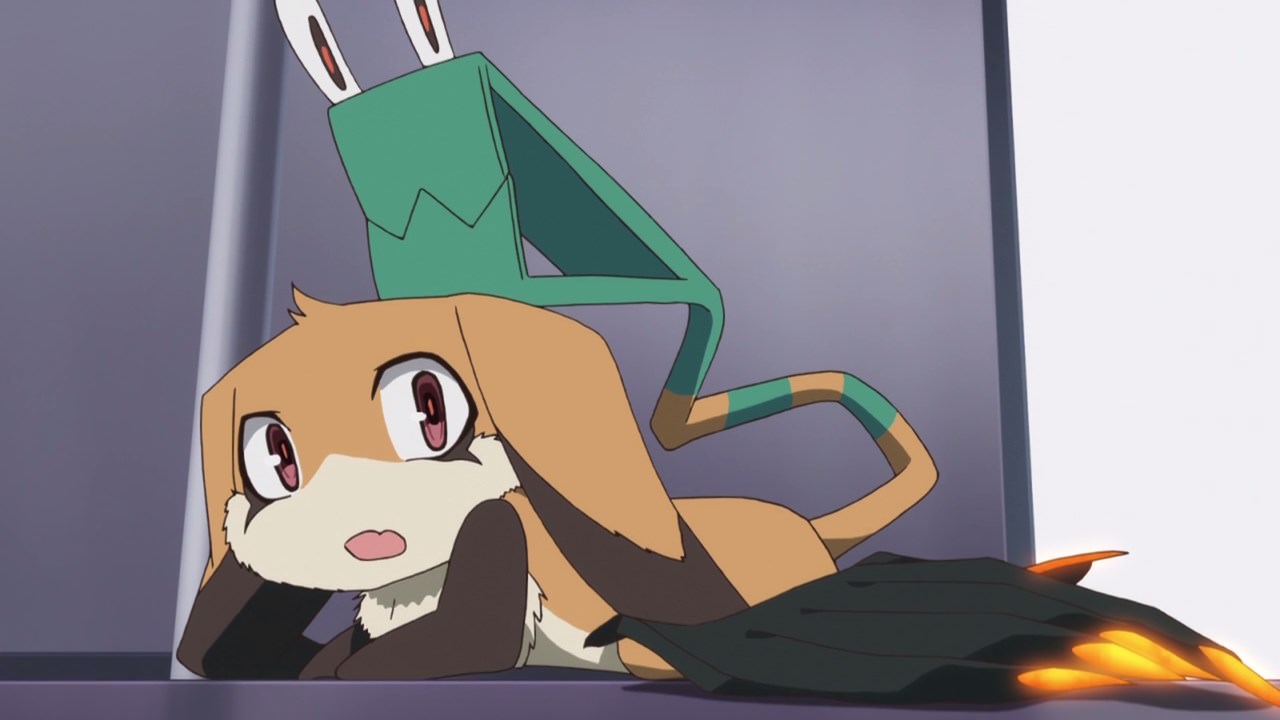 On the other hand, here’s Nene as Kaoru’s pet aratama saw Takiri’s severed hand, realizing that the princess is gone. 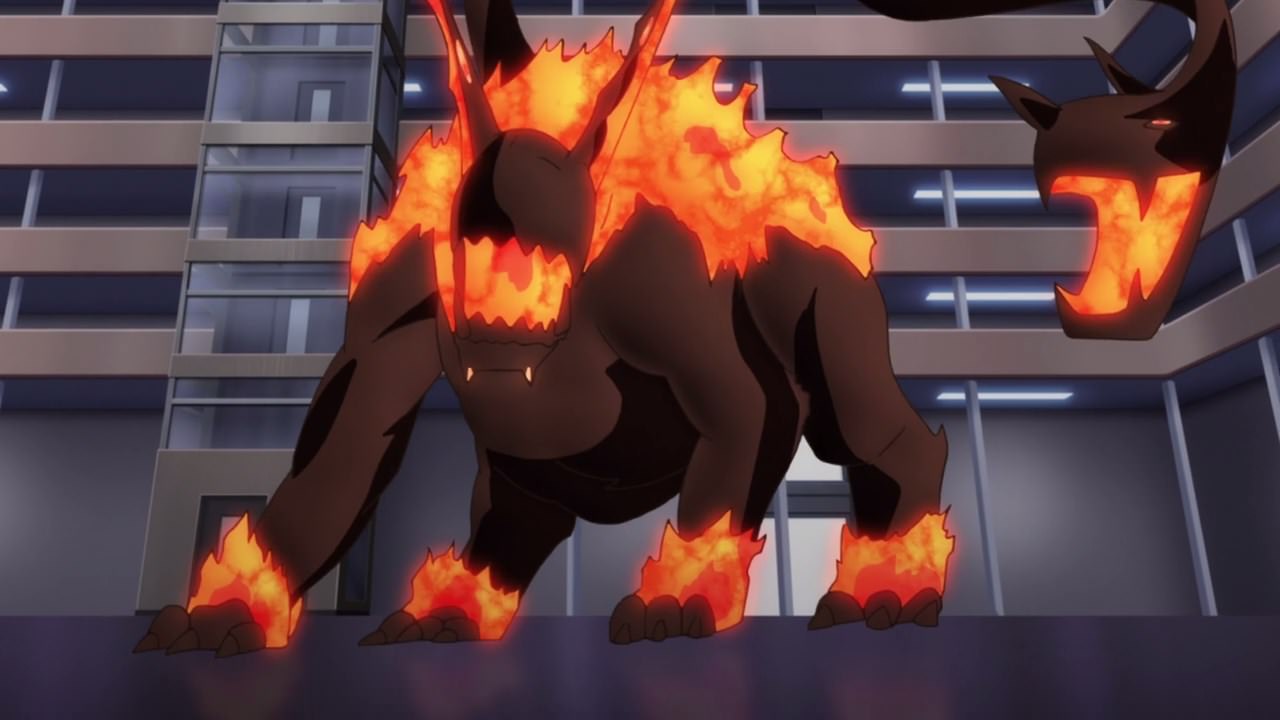 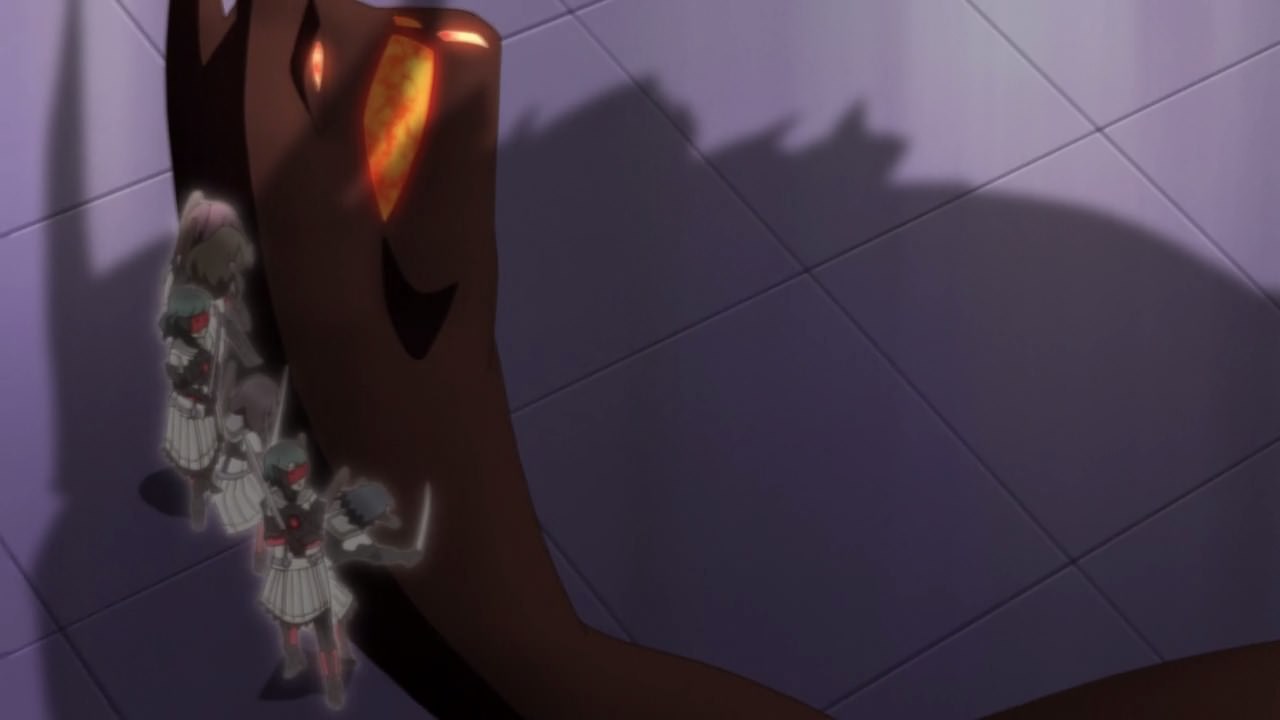 Anyways, Nene stomped everyone who not only hurt Kaoru Mashiko and her friends, but also Princess Takiri who has big tits (C’mon, Nene loves big breasts) and the only one who understands Kaoru’s pet. 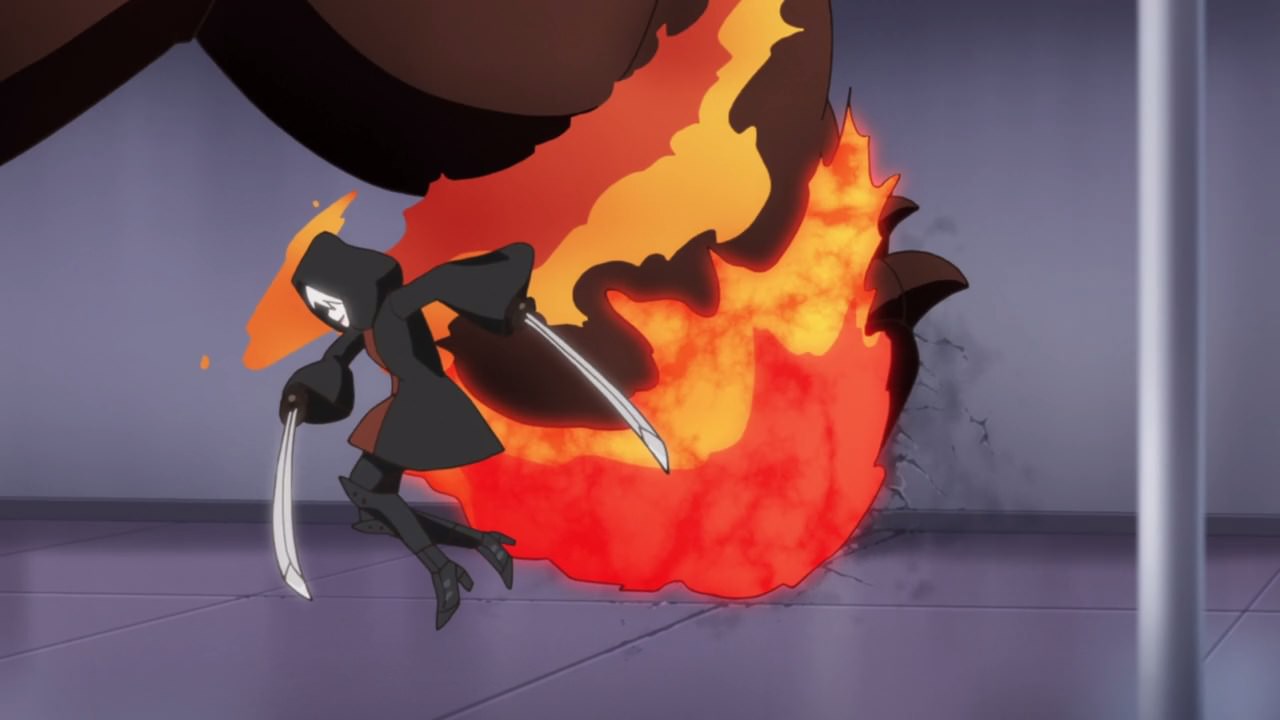 However, Princess Tagitsu will just decimate Nene as her increasing power levels, coupled with Yukari Origami’s techniques, is unmatched against the aratama. 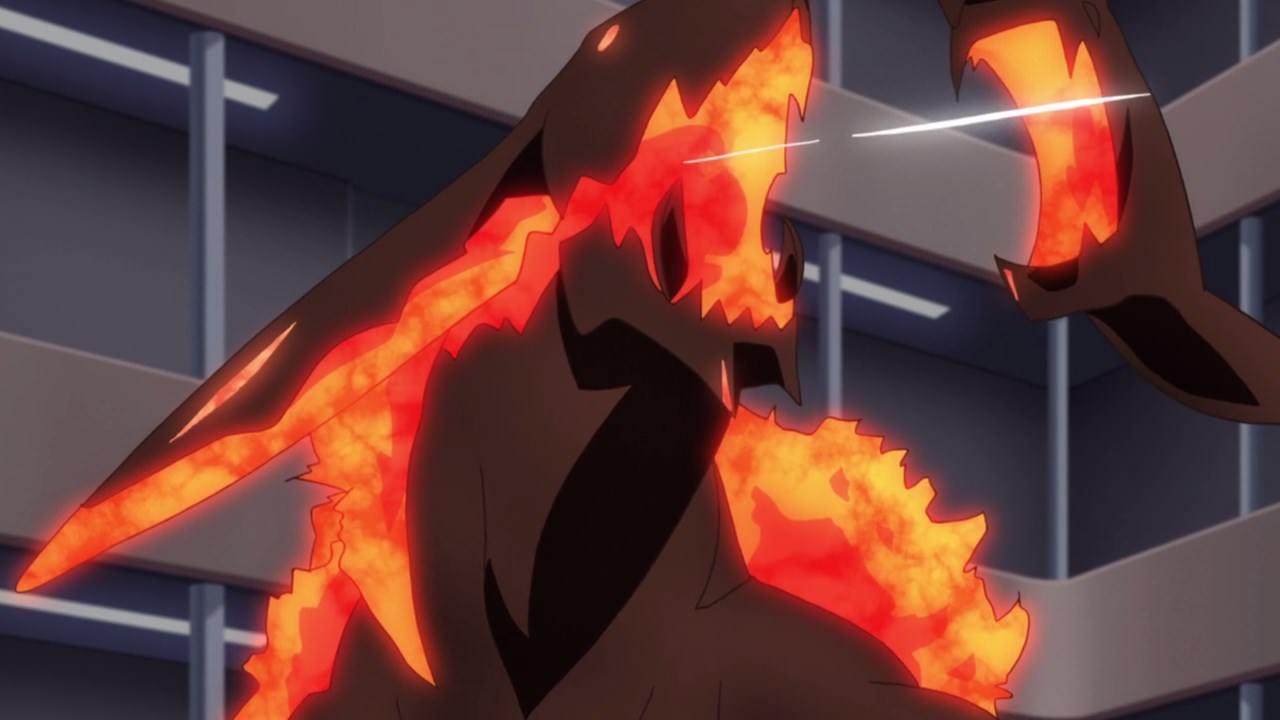 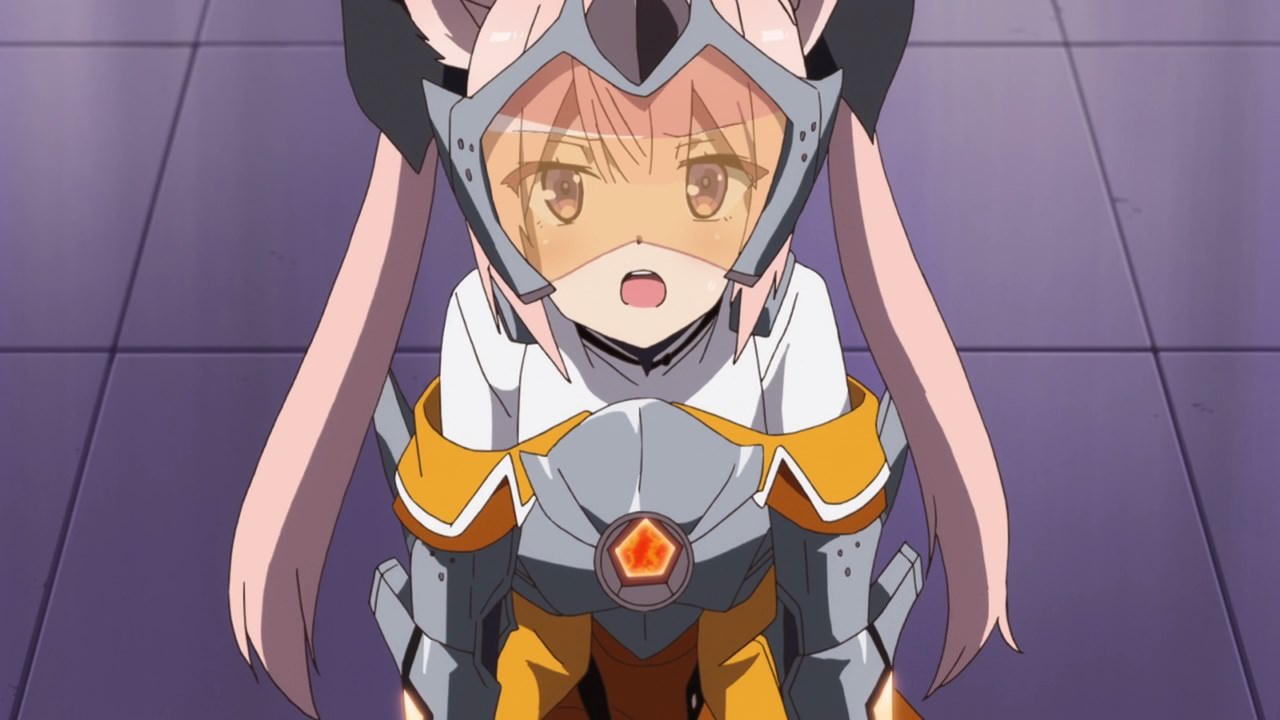 And to make matters worse, Princess Tagitsu continues to attack Nene that Kaoru Mashiko wants it to stop, but she couldn’t move. Man, I can’t bear to watch! 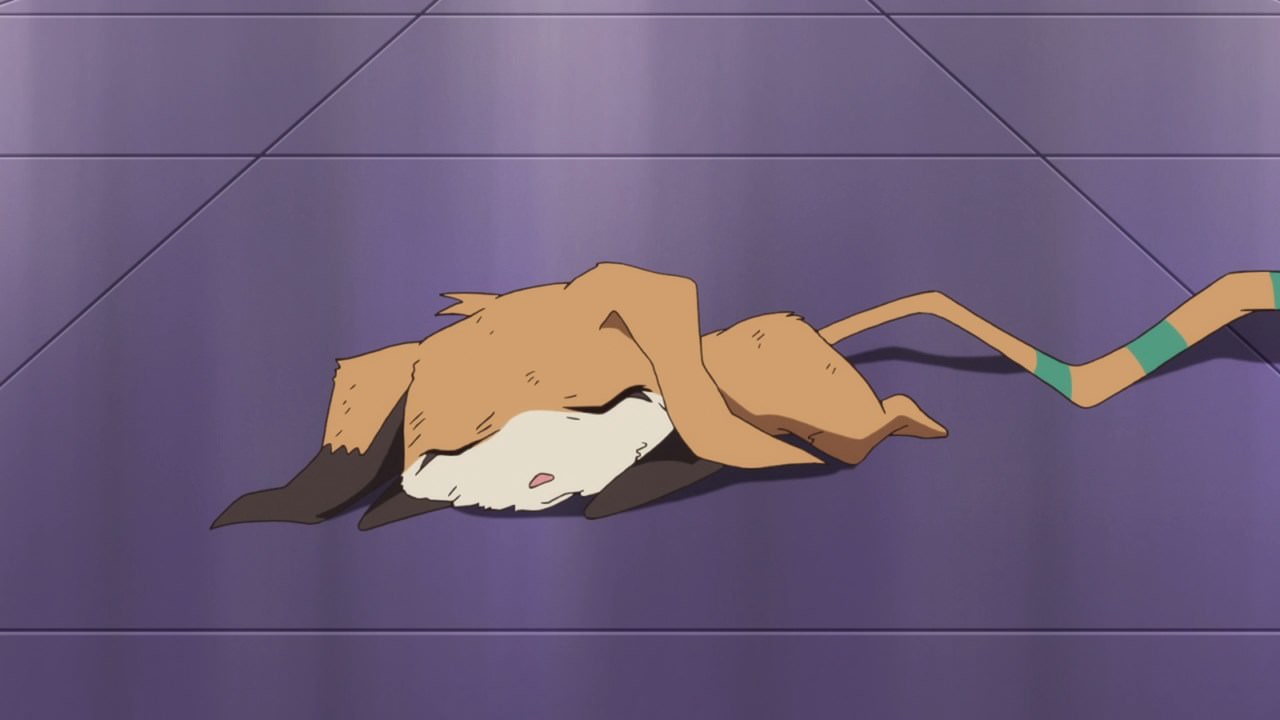 Well everyone, we have reached the darkest hour as Princess Tagitsu absorbed Princess Takiri which made her stronger. Coupled with the students from Ayanokouji Martial Arts School getting some enhancements from President Yukina Takatsu, Kanami Etou and the rest will have a hard time stopping them even if they have both Suzuka Konohana and Maki Shidou at their side.

For now, Kaoru Mashiko will need to save Nene from certain death because that’ll be depressing if that happened. Anyways, I’ll see you next time!