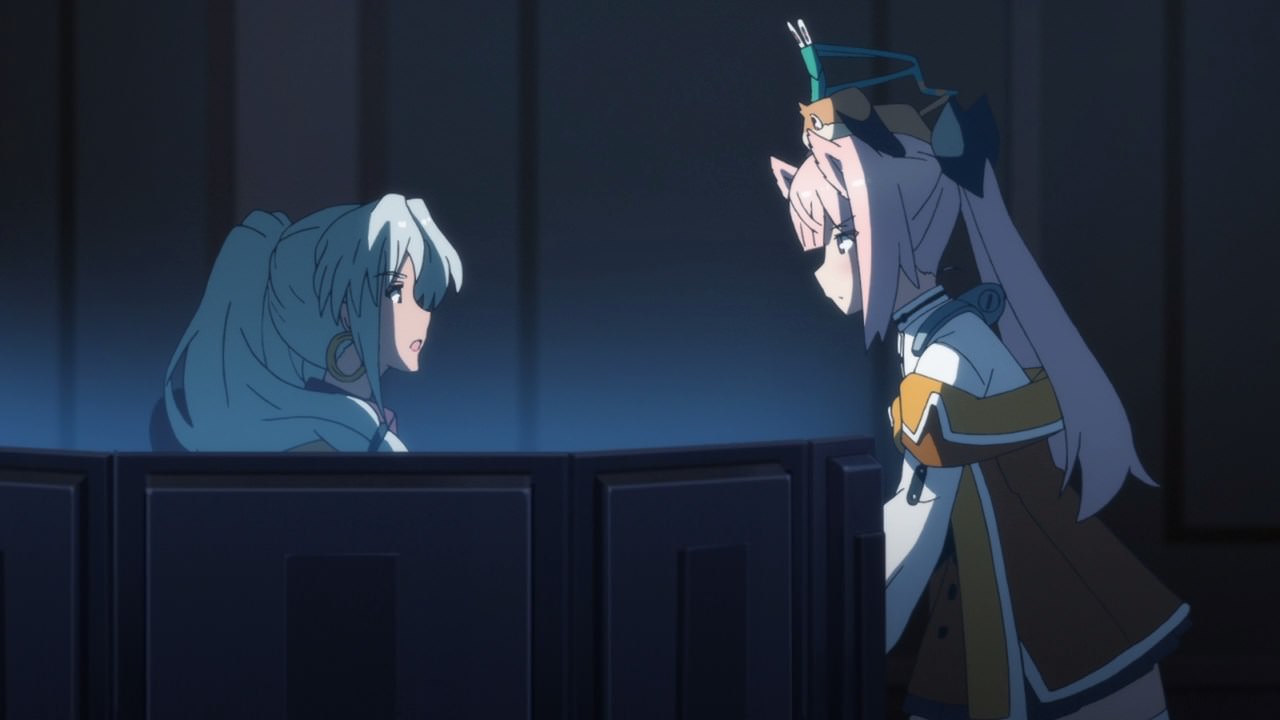 Well, it appears that Nene is okay, but Kaoru Mashiko is mad that they want to get back at Princess Tagitsu for hurting her pet aratama.

Yet for some reason, Princess Tagitsu and her followers are not making their move lately after absorbing Princess Takiri. I wonder what they’re up to? 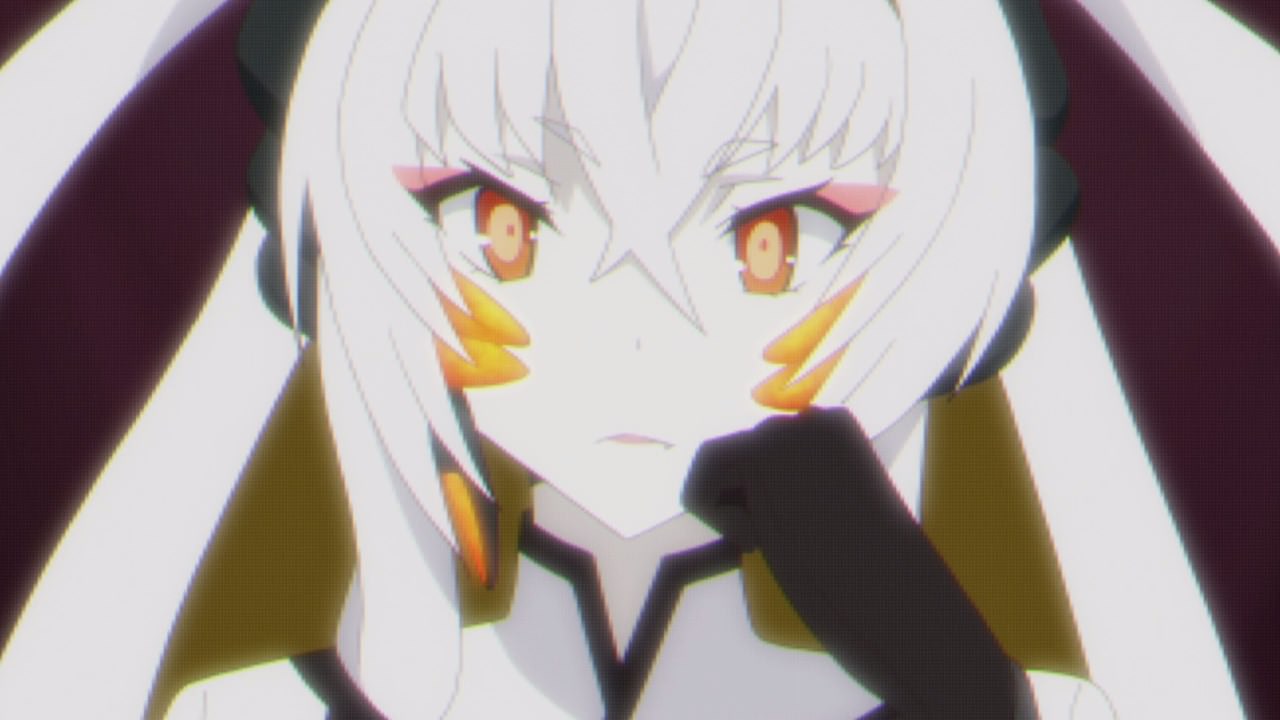 Turns out that Princess Tagitsu has showed herself… in television as she’s here to coexist peacefully with the humans. What, that’s not what she’s aiming for because it’s a lie! 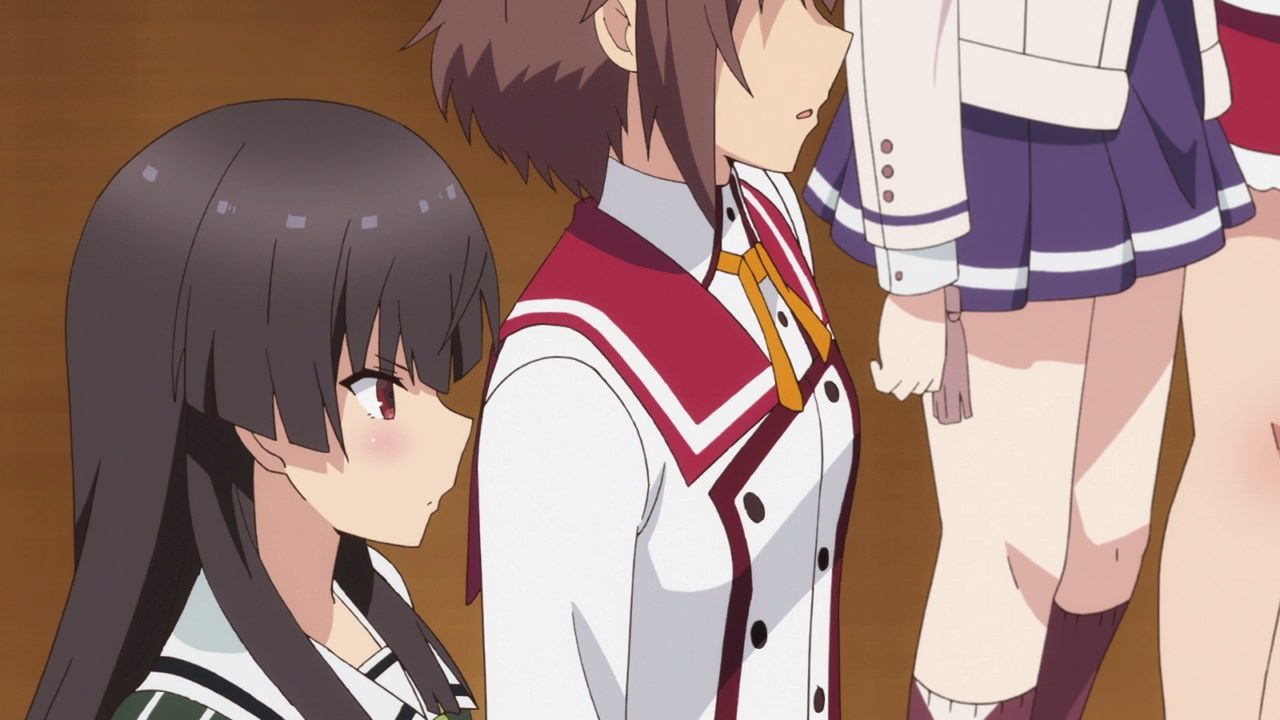 Hell, even Kanami Etou couldn’t handle this farce as she knows that Princess Tagitsu will destroy humanity because of the obsession of creating okatana for war and suppressing the aratama. 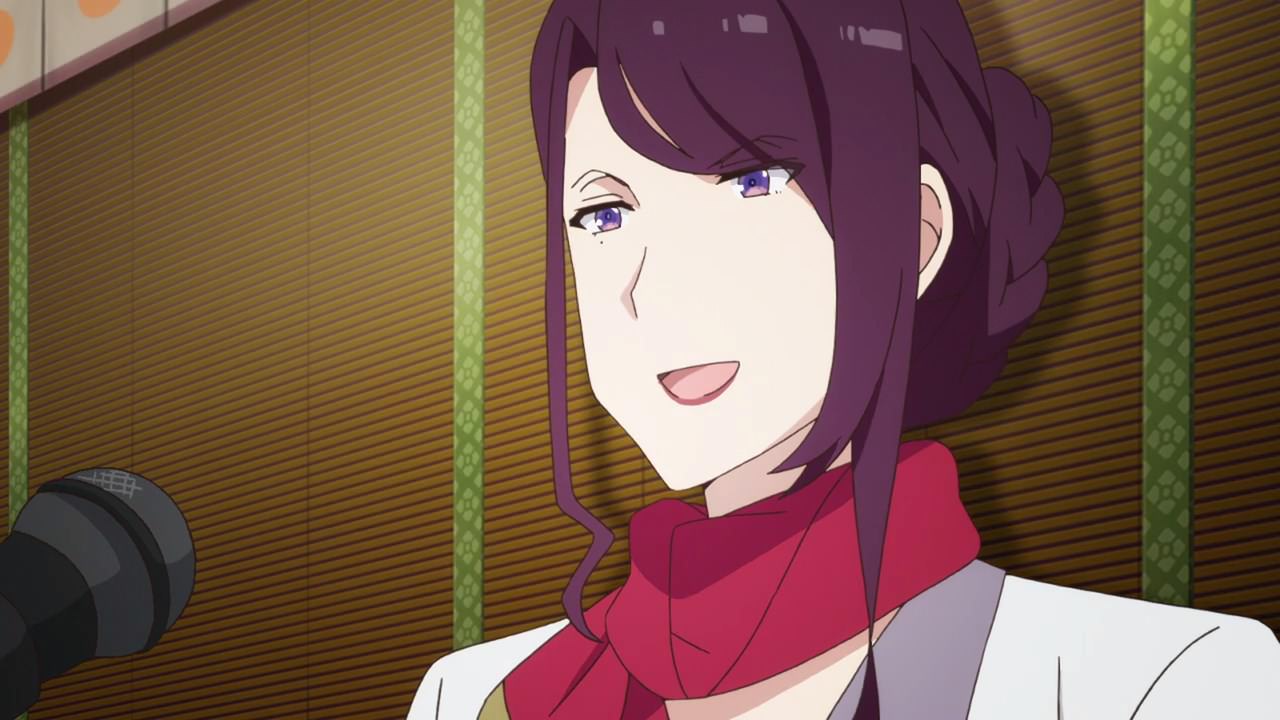 And to make matters worse, here’s Yukina Takatsu as she denounce Yukari Origami and the entire Sword Administration for accusing Princess Tagitsu of creating chaos (which is true) and demands the release of Princess Ichikishima (which is bad).

Man, Yukina is making the entire toji as enemies while making the students of Ayanokouji Martial Arts School as heroes. And seriously, the likes of Ayumu Uchizato are just collecting noro in order create another aratama disaster. Seriously, have they even learn about the past? 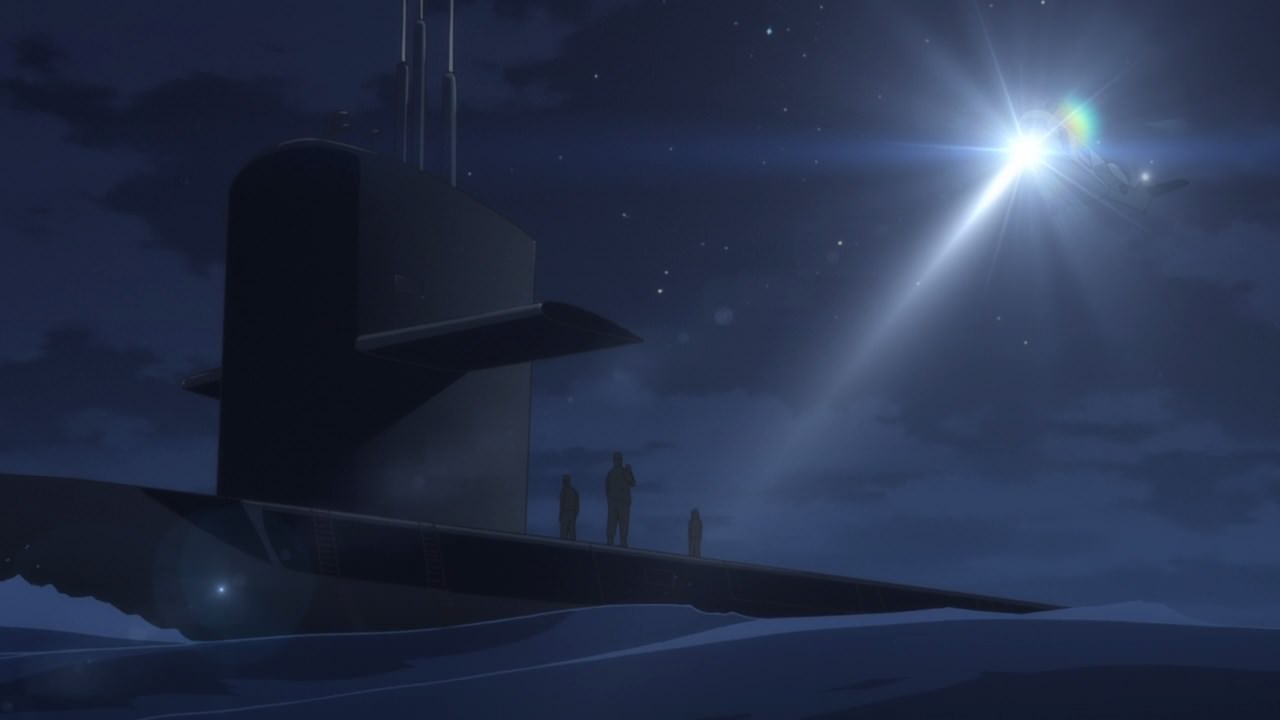 Anyways, it seems that we have some new developments as the submarine has arrived at Japanese shores. However, it appears that no one is inside. 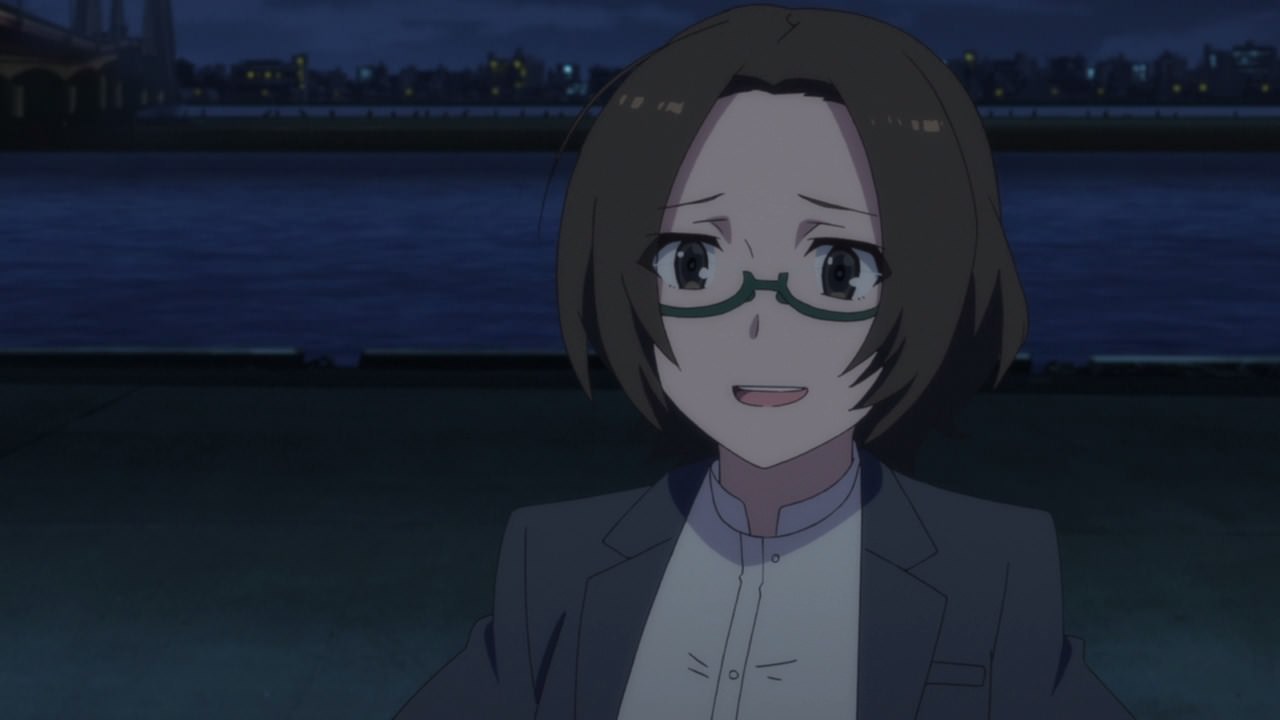 It turns out that the occupants from the submarine have already escaped with Rui Onda ferrying two important people to safety. 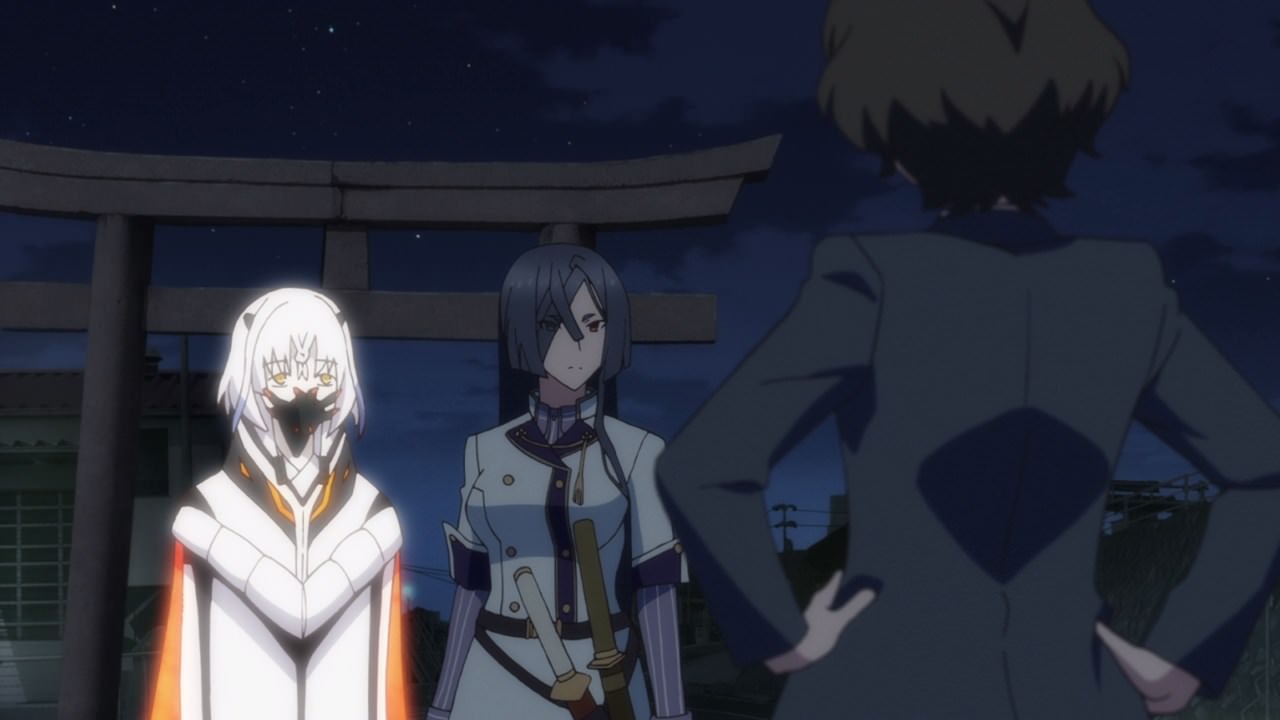 That’s right, it’s Yukari Origami and Princess Ichikishima as it’s up to them to escape on their own. Let’s hope that they won’t get caught by Yukina Takatsu’s Imperial Guard. 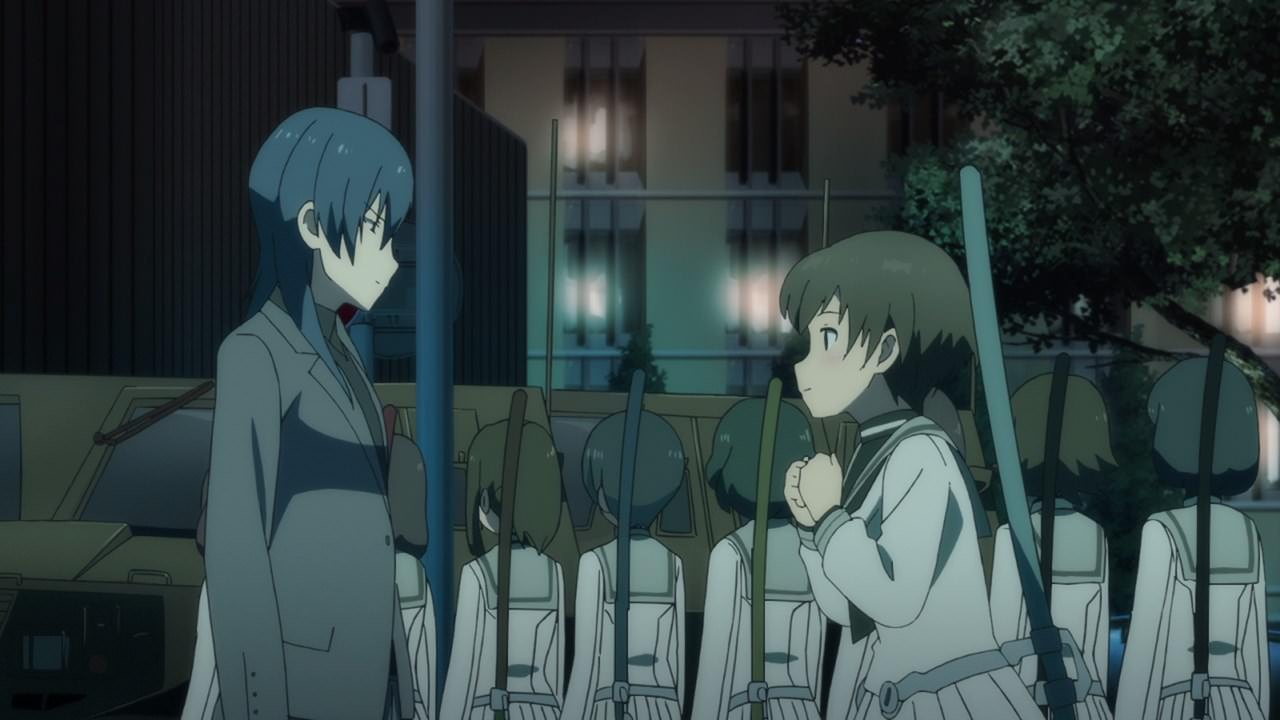 Lastly, here’s Ayumu Uchizato as she thanked President Yuzuki Souraku for letting her join the Imperial Guard. Unfortunately for President Souraku, she has some regrets on forcing the likes of Uchizato to join Takatsu’s program.

Anyways, we’ll getting closer to the finale believe it or not. Now, the only thing that Kanami Etou and her friends need to do is to rescue both Yukari Origami and Princess Ichikishima because they’re the ones being targeted by Princess Tagitsu. However, my concern is that Princess Tagitsu is stronger than before and the toji from Ayanokouji Martial Arts School are no slouches either so it seems that they’ll have a hard time stopping them at once.

Let’s hope that the next episode will pull something off from Kanami Etou and her friends!