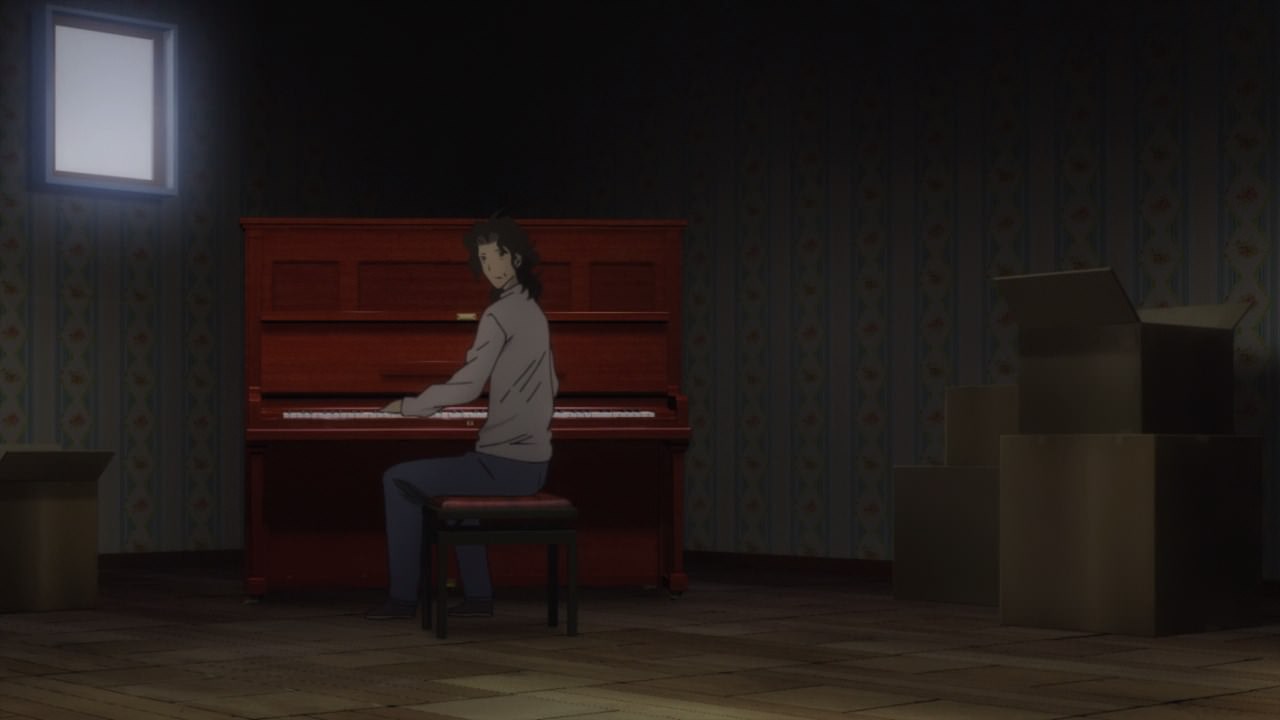 Well, here’s Sousuke Ajino as he’s worried about Kai Ichinose in regards to the aftermath of the regional piano competition.

I mean, Ajino-sensei saw the potential of Kai’s talent that he wants the boy to take his performance on the world stage. For now, he needs to know if Kai-kun is okay. 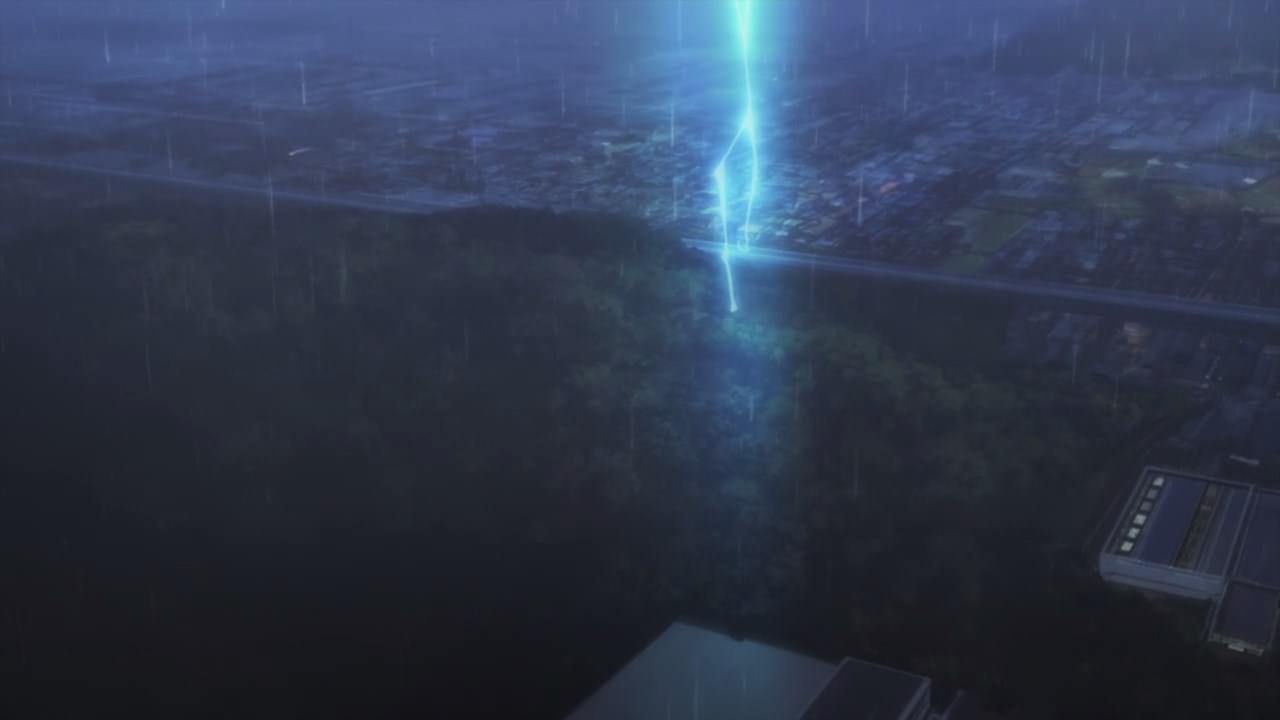 But let’s go back to the forest as we saw a lightning struck down there. I wonder if Kai Ichinose is okay over the forest? 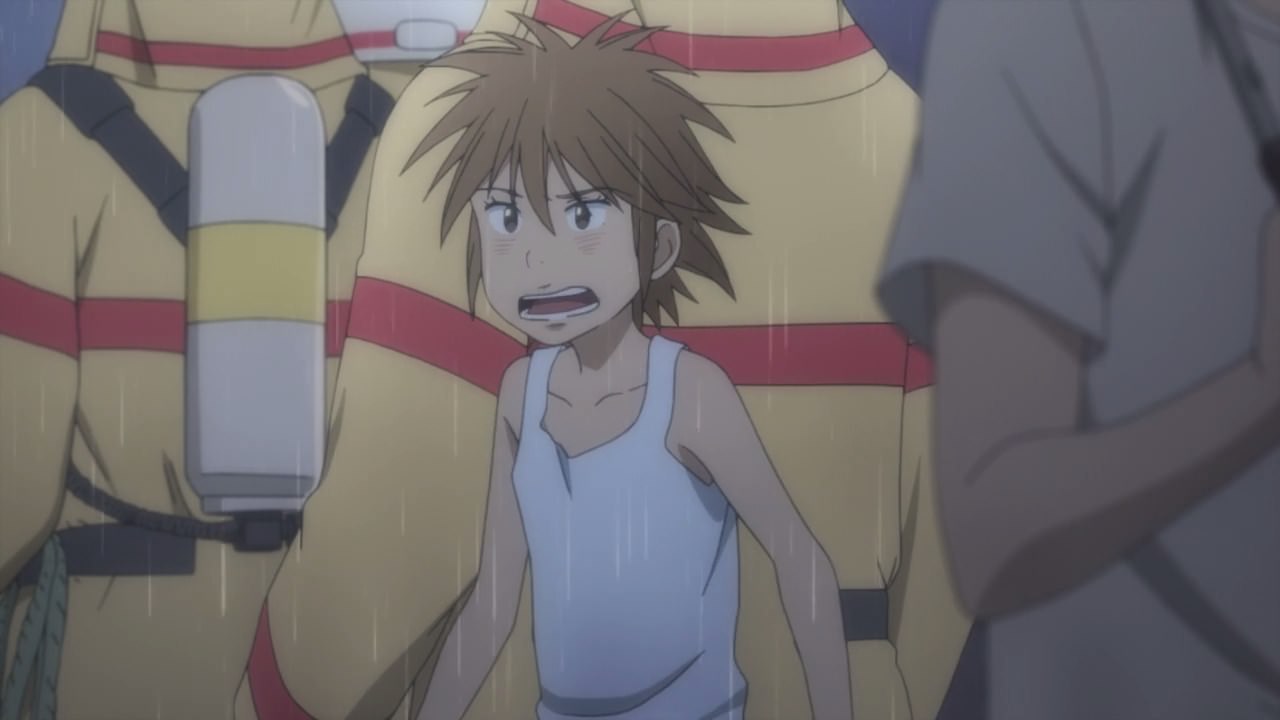 Fortunately, Kai-kun is okay as it turns out that he stepped out from the forest a bit. 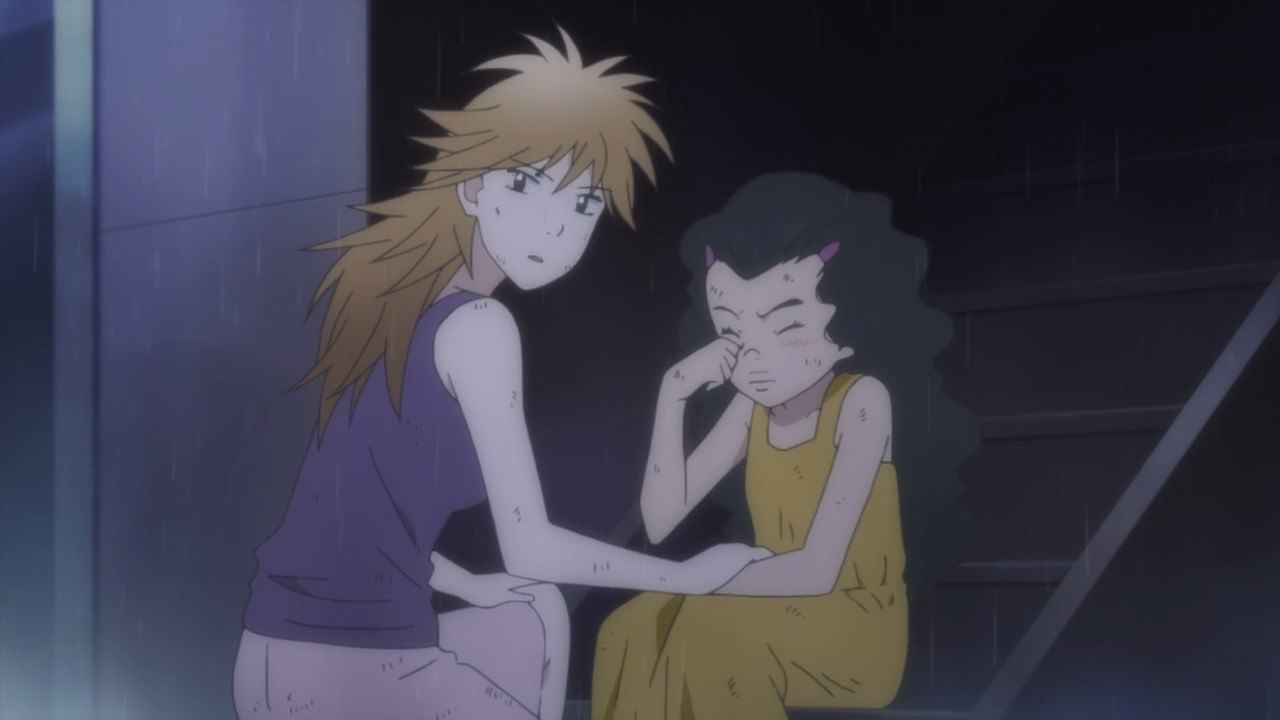 However, Arisa told Kai about the bad news regarding his beloved piano, even though it belonged to Sousuke Ajino. 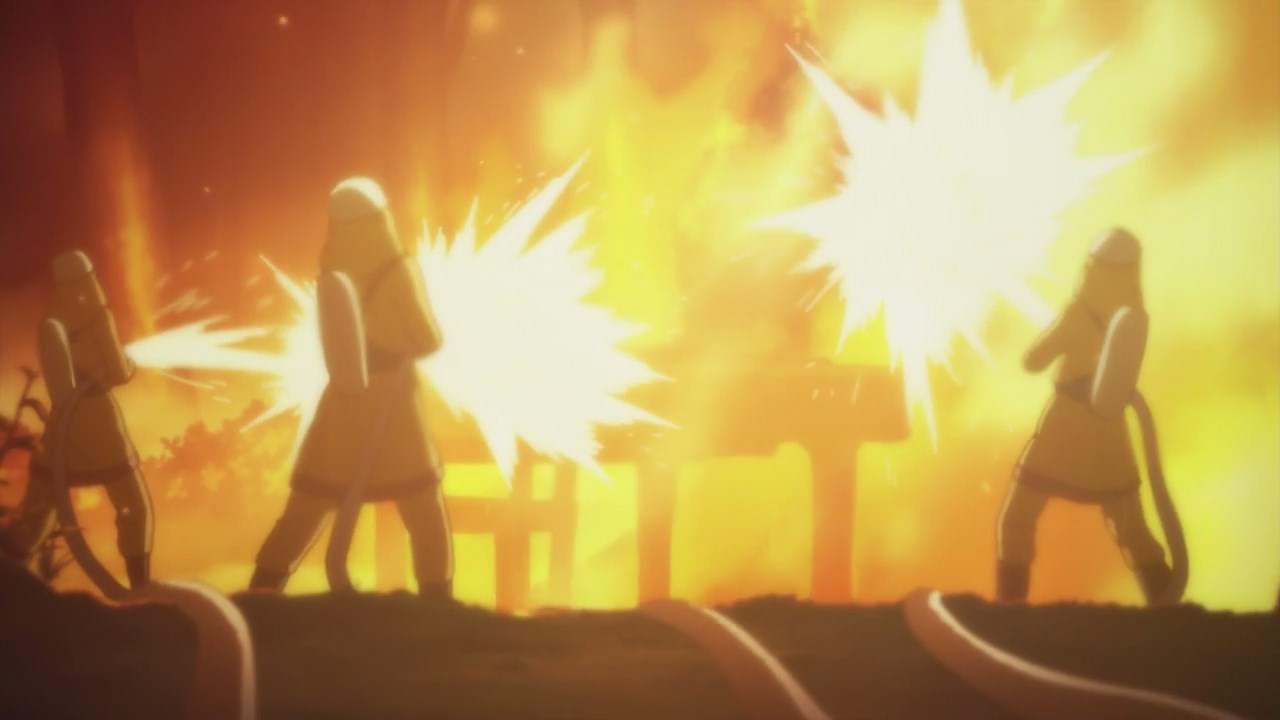 It turns out that his beloved piano is on fire that the firemen are putting it out. Sadly, the piano will be gone once the fire has put out. 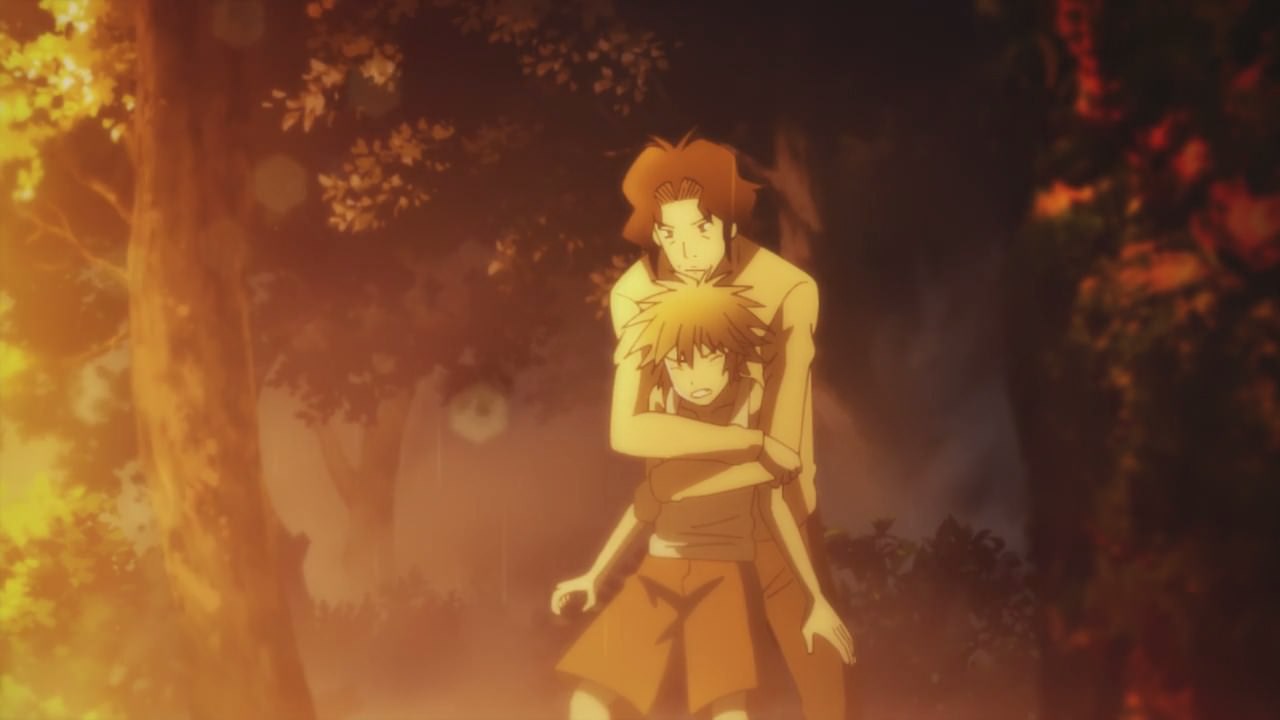 Heck, even Kai Ichinose is devastated that his piano is dead. Of course, Ajino-sensei told Kai that even though it’s gone, the piano in the forest will remain alive in his heart.

But still, it’s depressing that Kai Ichinose lost something dear to him. You know what, I think it’s time to Kai-kun to move onto a better life. 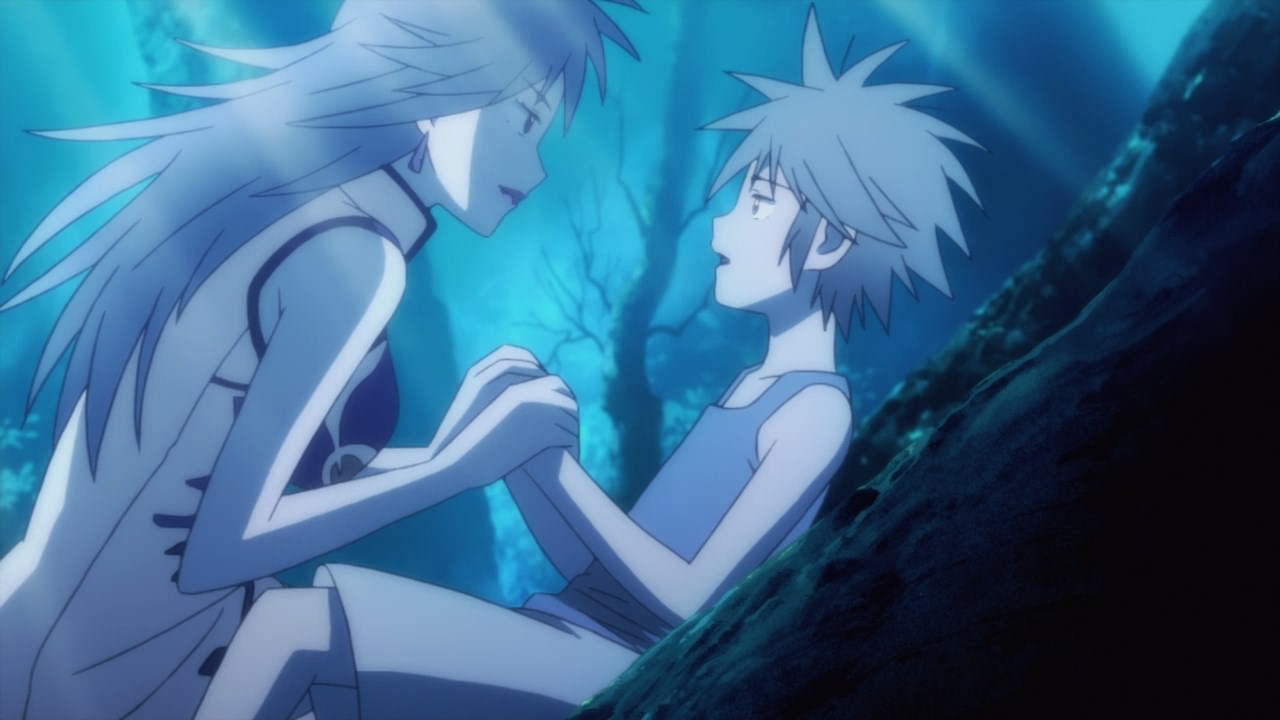 In fact, his mother Reiko told him to go outside the red-light district and become Ajino-sensei’s student so that he can become a better pianist.

While Rei-chan wants to have a brighter future to her son, the problem is that Kai-kun doesn’t want to leave his mother behind. I mean, they went through thick and thin together so it’s not easy to get separated. Then again, Kai-kun will think about it. 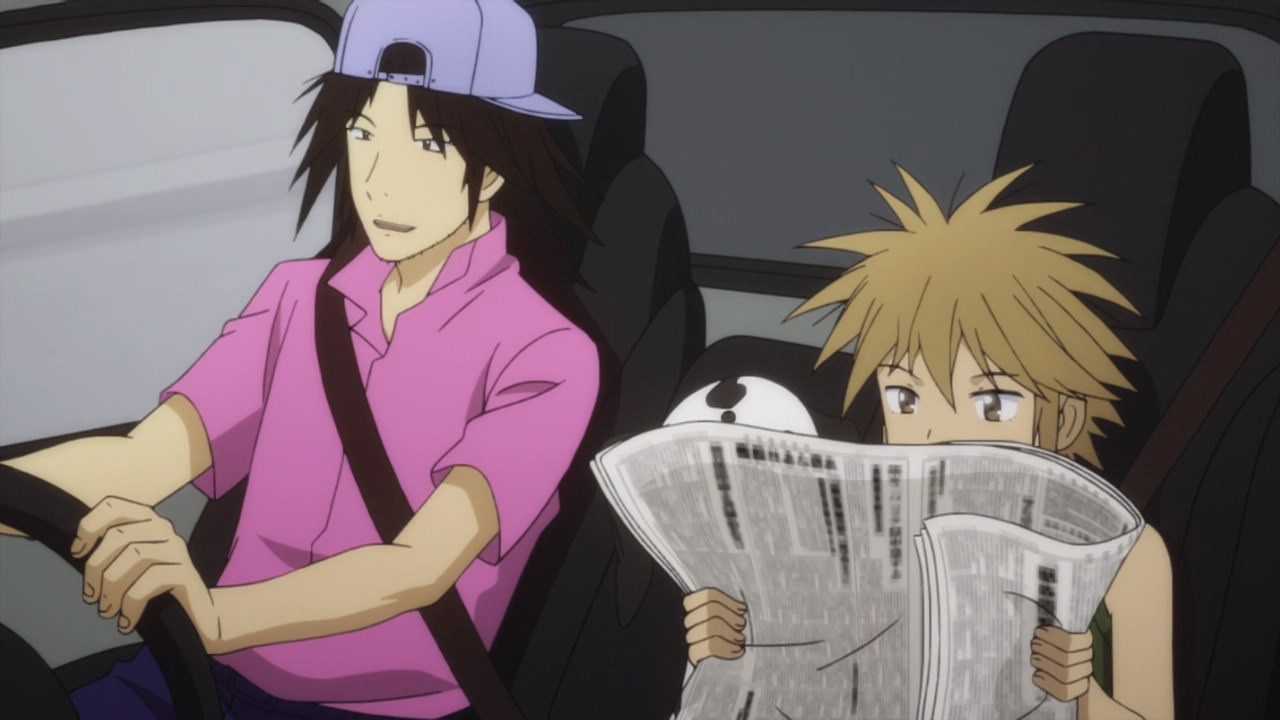 Now then, let’s move onto the next scene where Kai was invited by his friend Ben-chan to one of his jobs like moving furniture.

Also, today is a special day as the national piano competition will begin at Tokyo. I’m sure that Shuhei Amamiya will take it to become Japan’s best pianist. 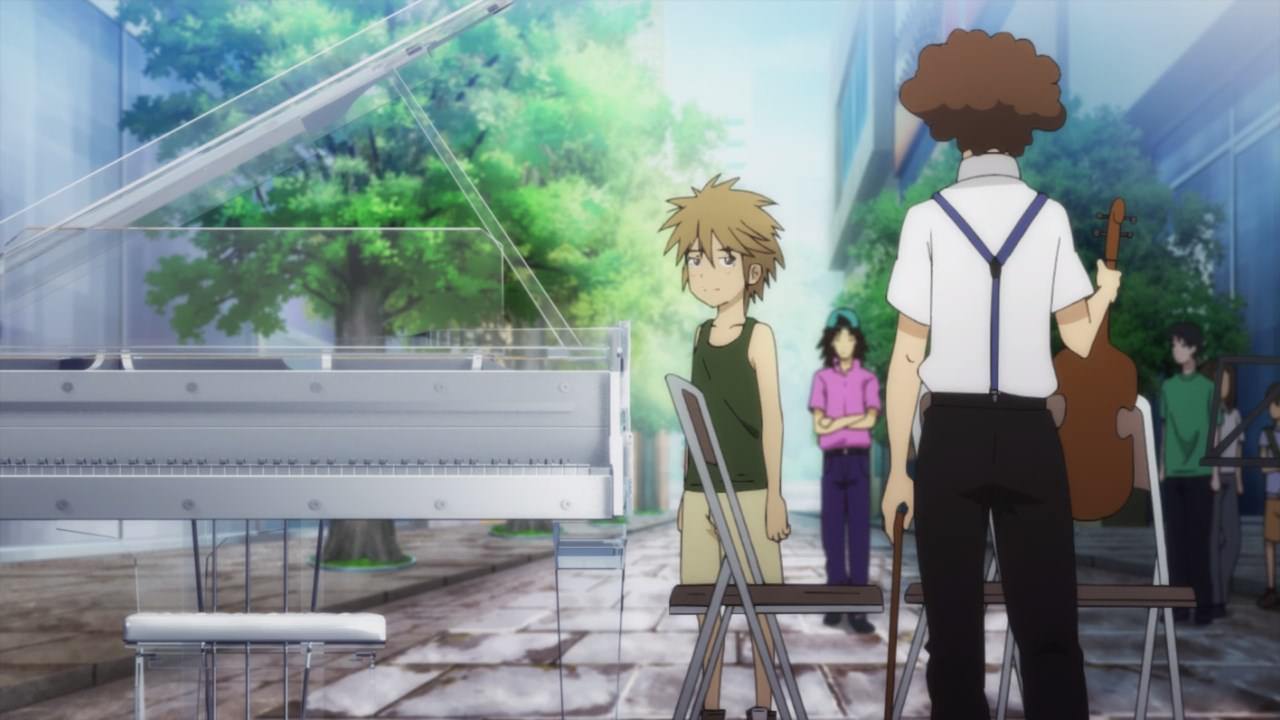 But anyways, let’s go back to Kai Ichinose as he stumbled upon a piano that was placed outside the music store. So, Kai-kun asked one of the store clerks if he can play the piano. 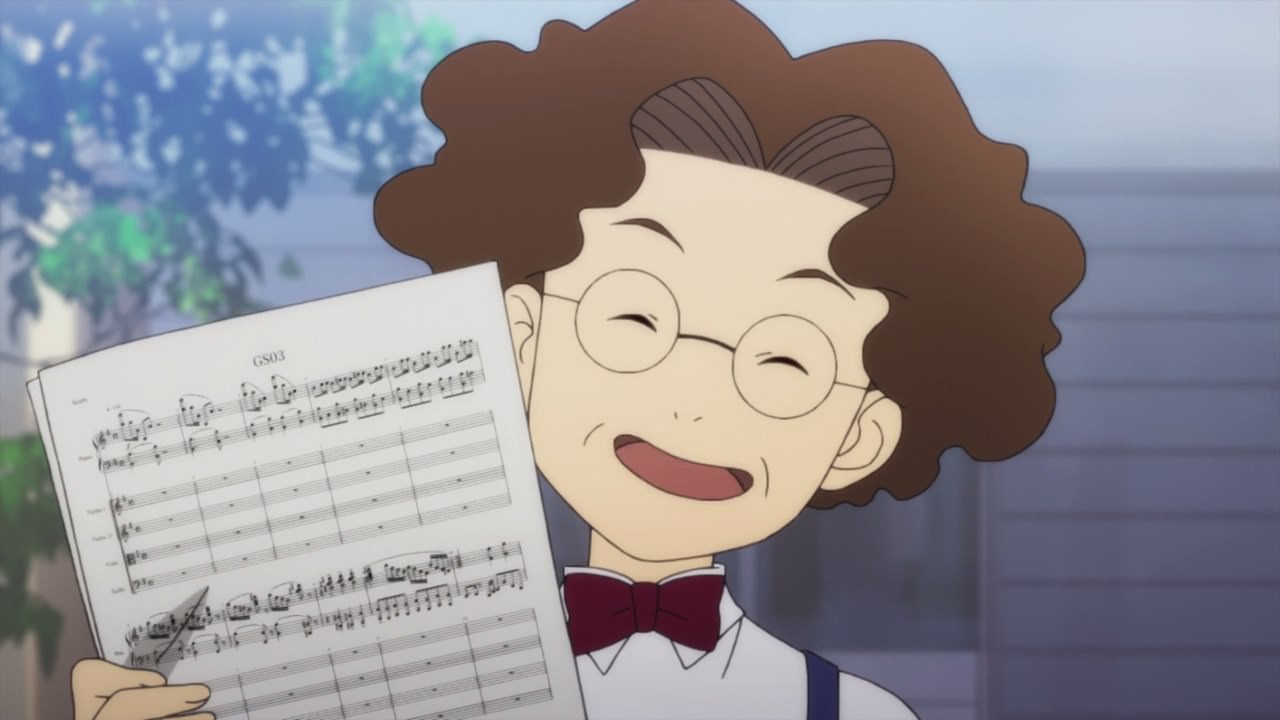 Fortunately, this store clerk allowed him to play their piano… with one condition which is to play this music piece.

Don’t worry though as Kai can read the music sheet and play it. 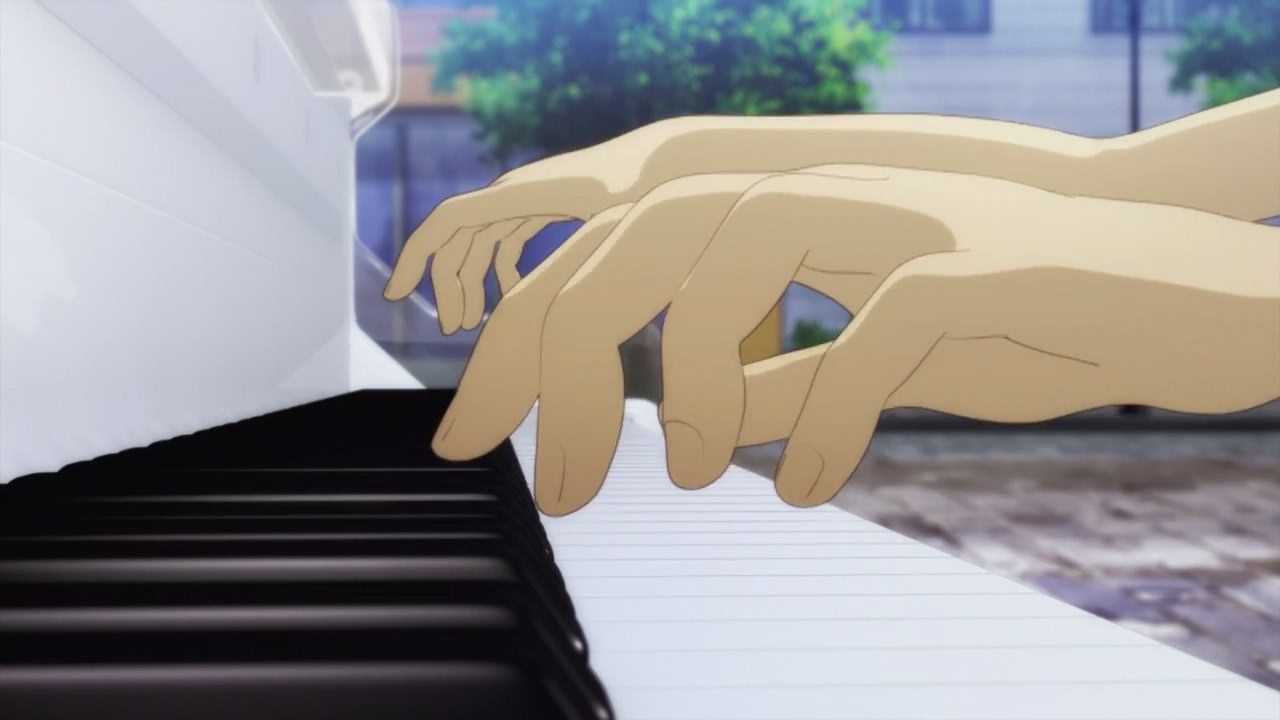 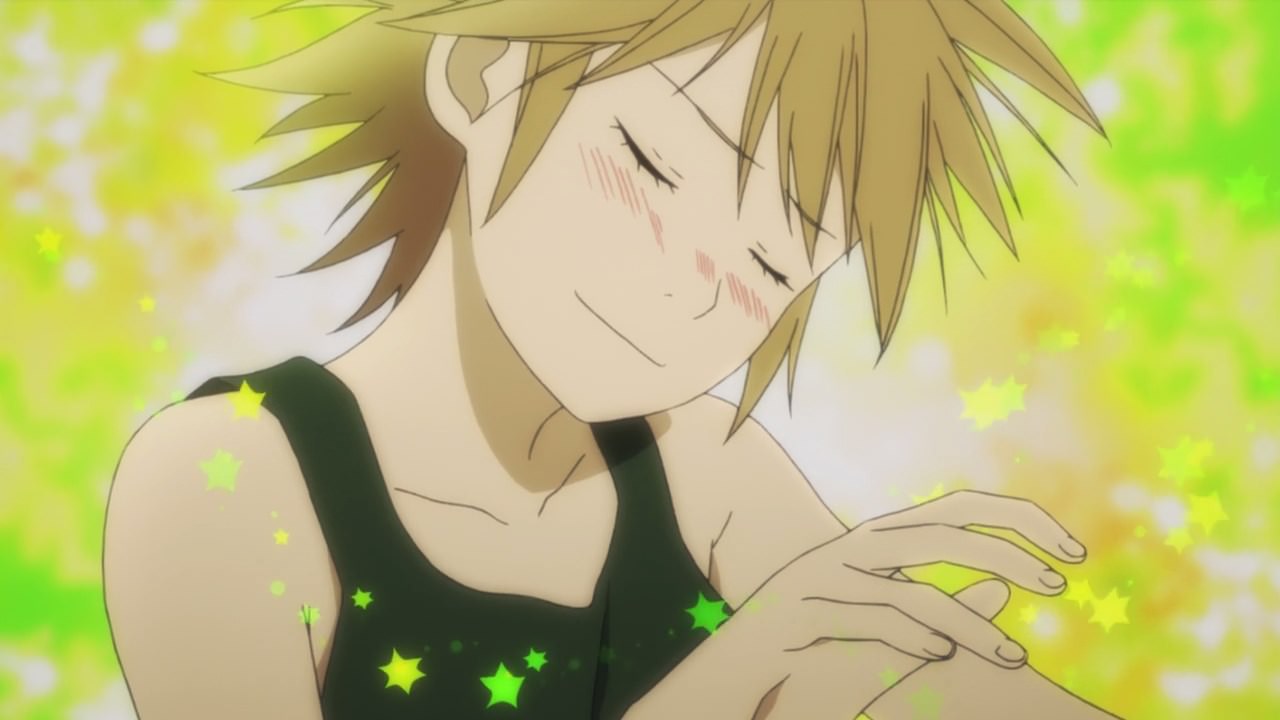 In any case, Kai Ichinose proceeds to play the music piece and the store clerks love it.

Well, I must say that even though he lost his beloved piano at the forest, its spirit remains in Kai that he still pulled it off! 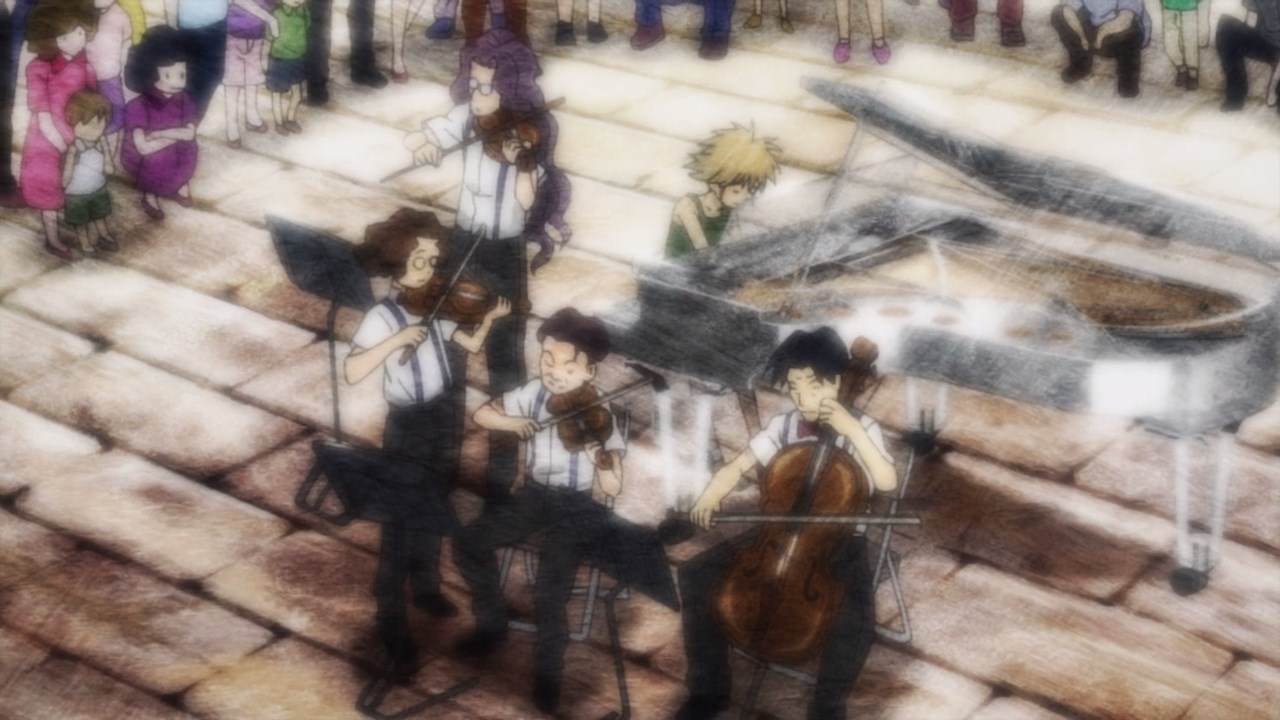 Not only that, but the store clerks are impressed that they decided to join him too. Well, seems that everyone was impressed by Kai Ichinose’s piano performance as it formed a crowd surrounding Kai-kun. 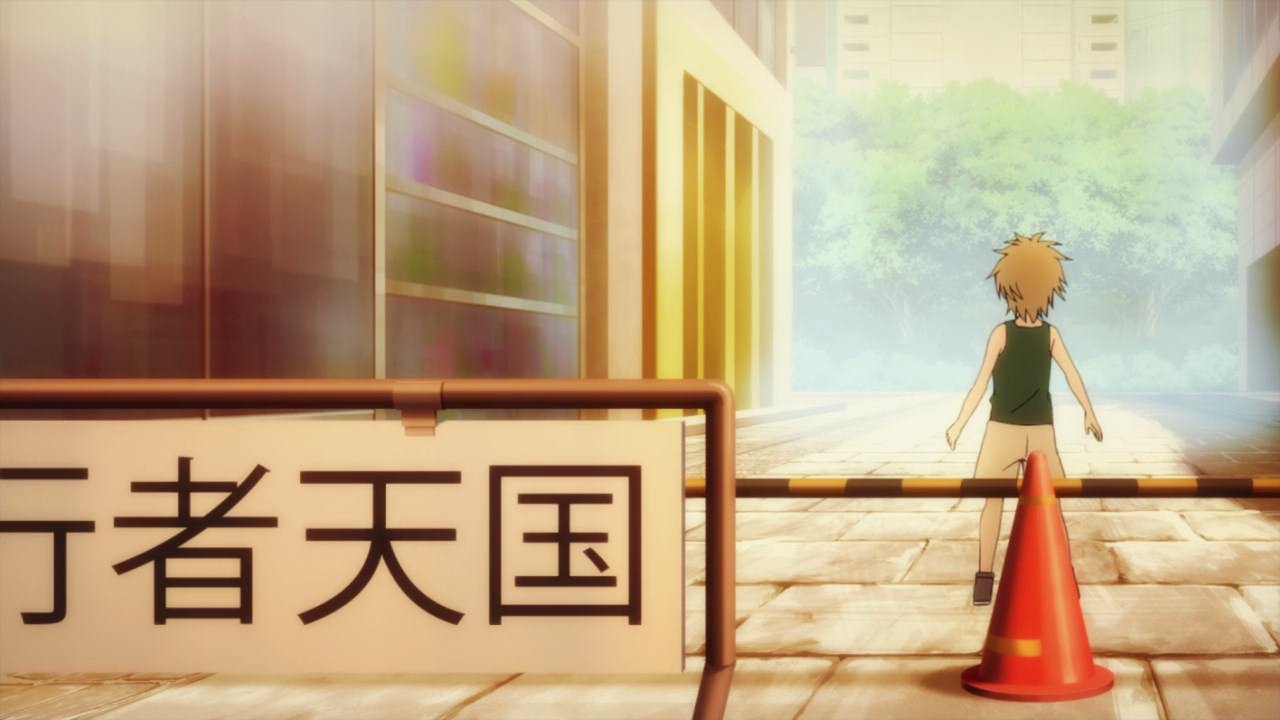 Unfortunately, Ben-chan decided to leave Kai Ichinose as he needs to deliver the goods right now. Well, seems that this little distraction earlier has got Kai-kun lost in the city. 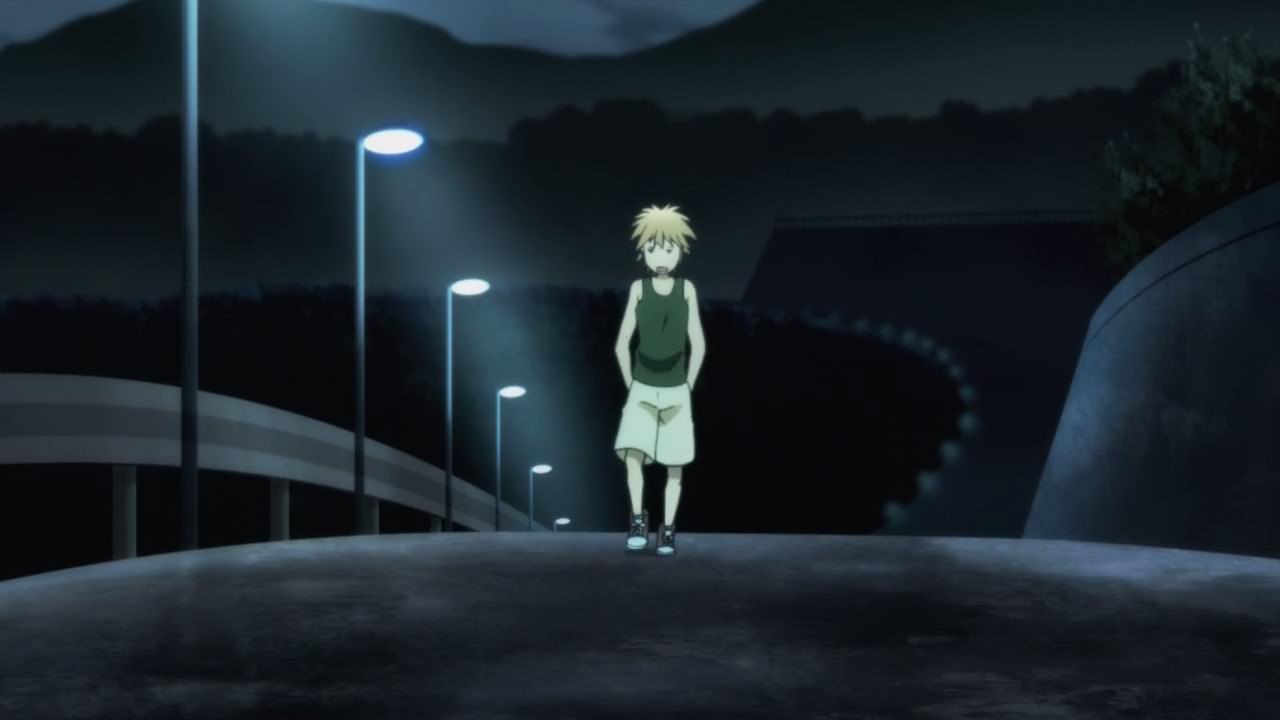 With that said, looks like Kai Ichinose has no choice but to go back home on foot. And man, it’s a long trip back to the Forest’s Edge that his mother Reiko is worried about him! 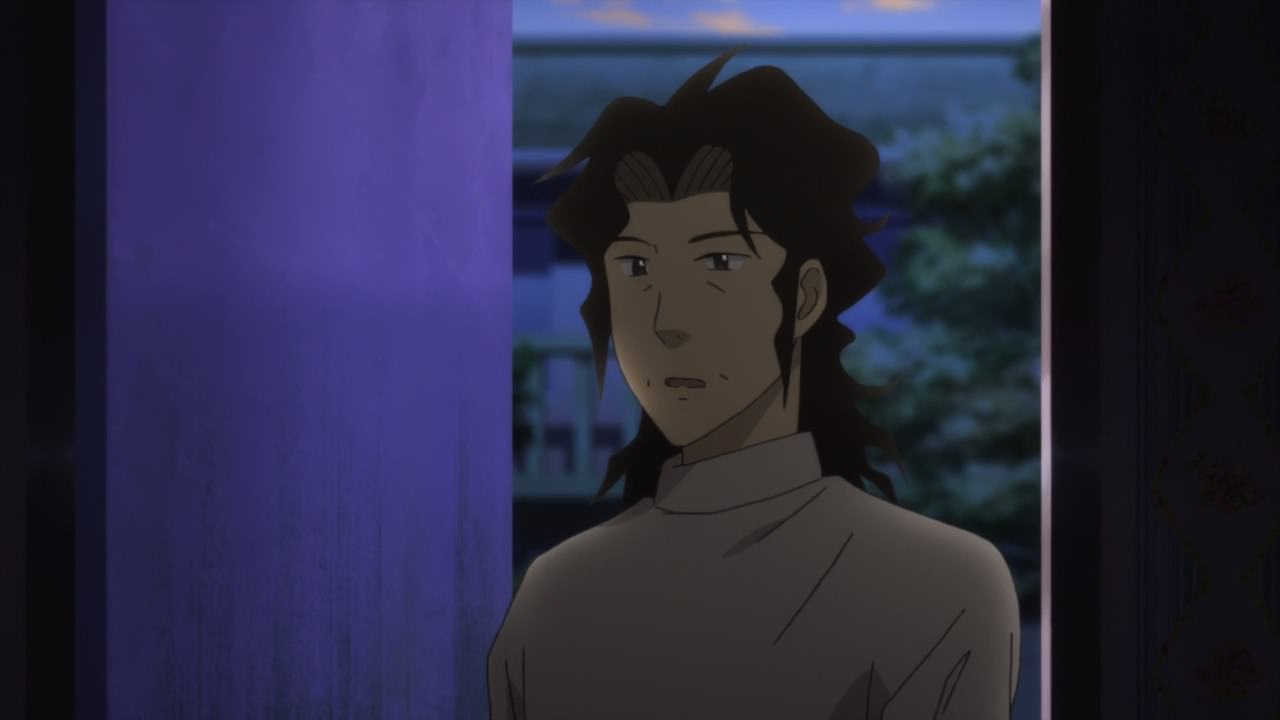 Meanwhile, here’s Sousuke Ajino as he stumbled upon a certain person inside the shed. 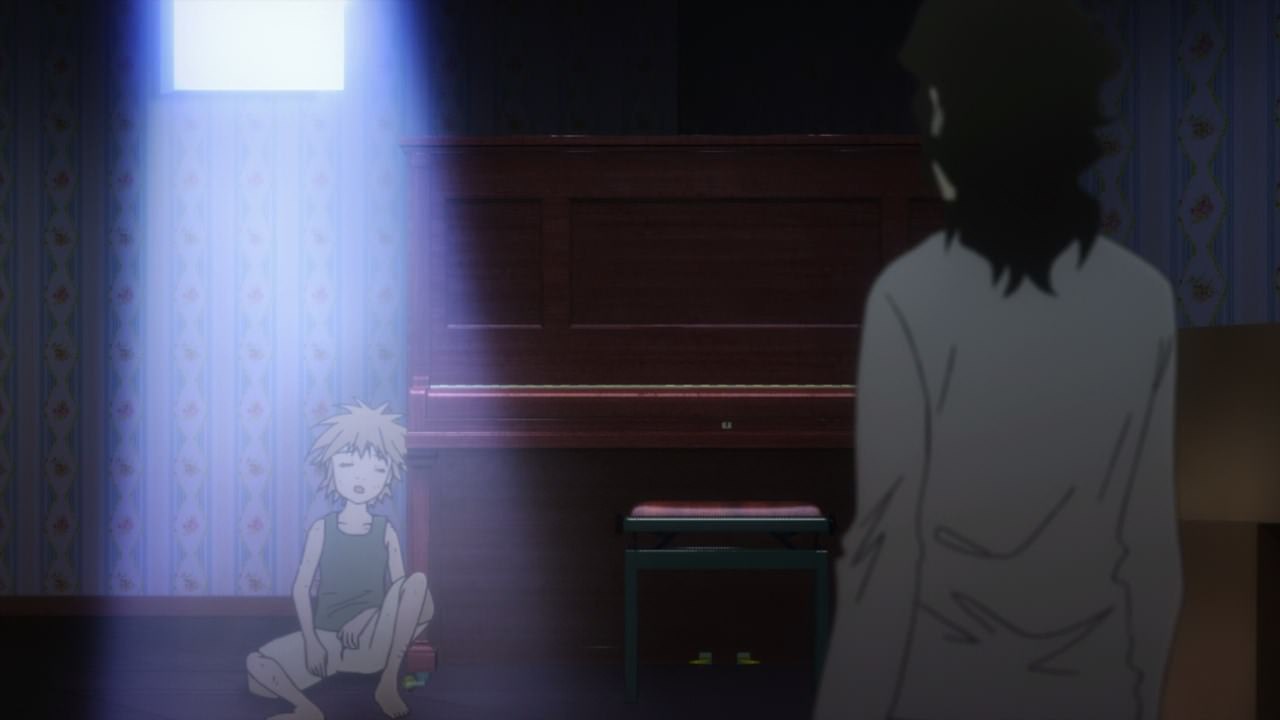 Well, it’s none other than Kai Ichinose as instead of going back to his mother, Kai-kun went to Ajino-sensei instead.

I have to say that he’s exhausted on walking back home and you know what, it’s time for Ajino-sensei to give him a meal. 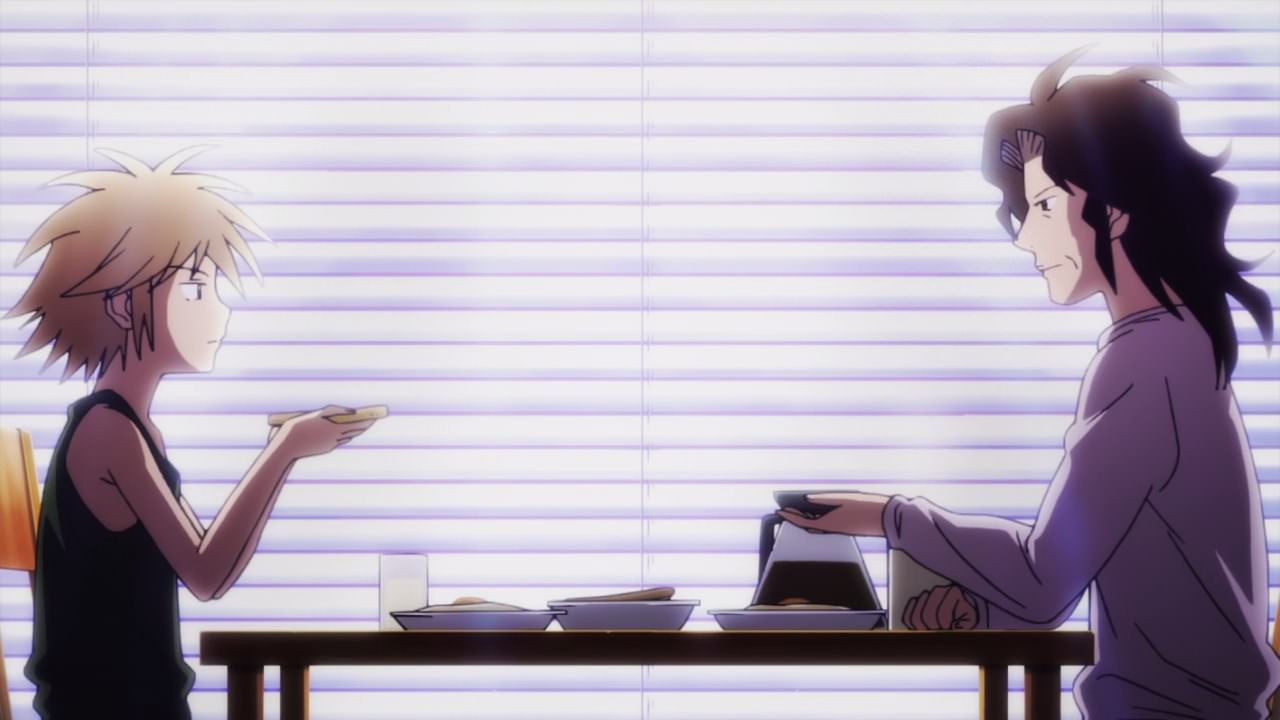 Anyways, looks like Kai Ichinose is okay after eating breakfast. Oh yes, it seems that after his little excursion at the city, Kai-kun decides to become a professional pianist and he wants Ajino-sensei to become his teacher. While Sousuke Ajino wanted him to study abroad, the issue is that Kai-kun doesn’t want to get separated from his mother.

But you know what, having Ajino-sensei as Kai’s teacher might be a good thing because even though Sousuke Ajino couldn’t play the piano anymore, his teachings is still valuable for the young Kai Ichinose that he’ll take it seriously not just for himself, but for those people like Rei-chan who cared for him.

With that said, looks like I’m done with this episode. See ya next time!