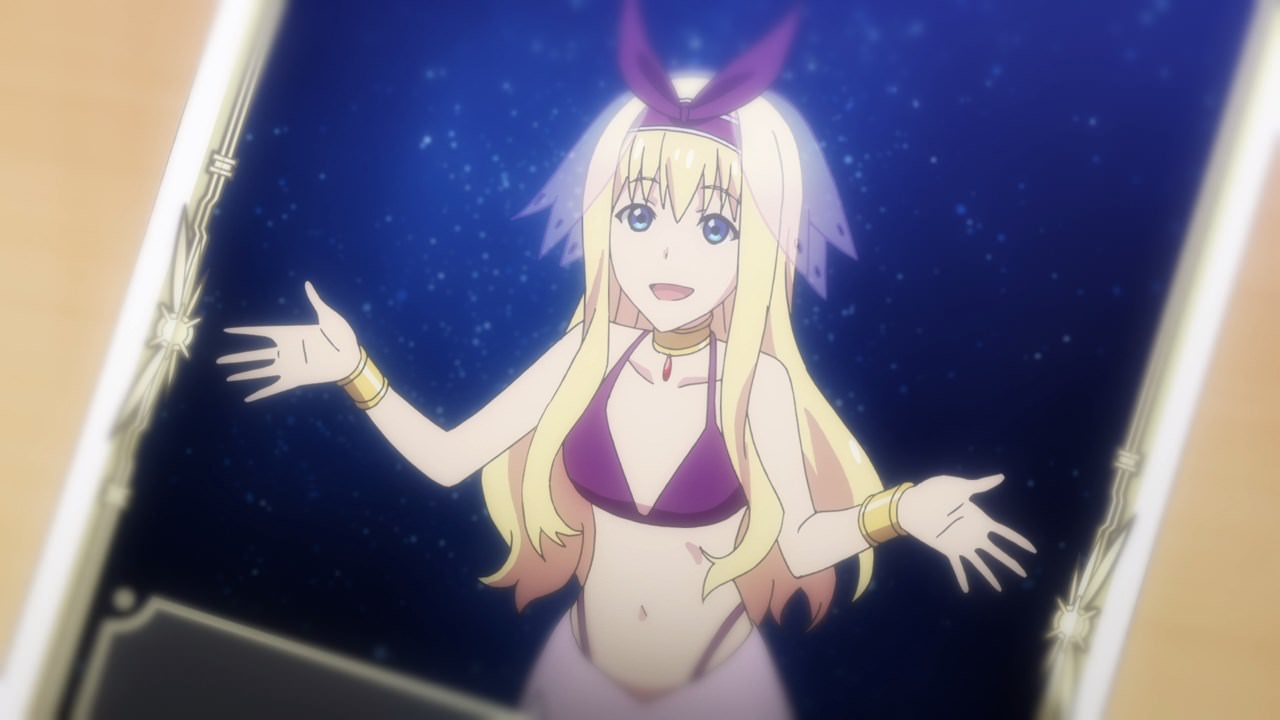 So, who remember this LRIG? Anyone? I guess they didn’t read the manga I guess (including me).

But for those who don’t know who this LRIG is, this is actually Kiyoi Mizushima’s first LRIG named Remember. Yes, that’s her name and really, she ruined Kiyoi’s life from killing her best friend after taking over Kiyoi’s body. 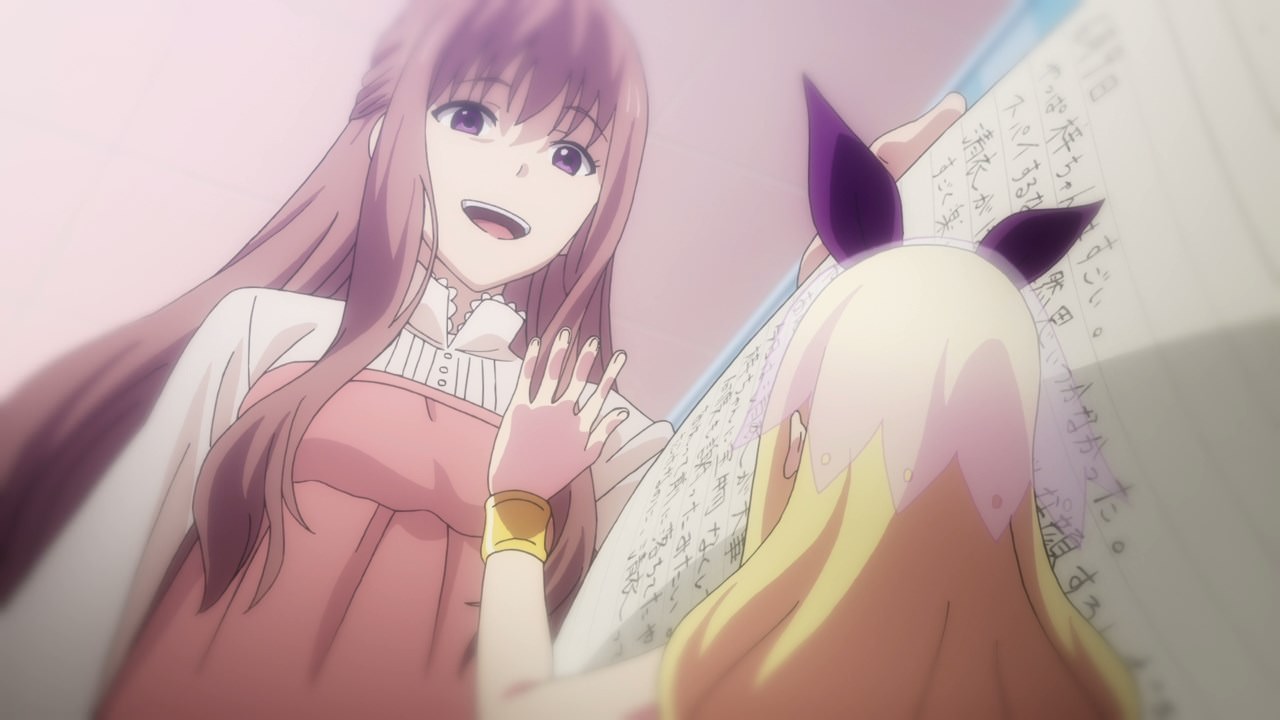 But now, seems that Remember will get her punishment for ruining someone’s life as instead of letting this girl become a Selector, she decided to do something that’s far worse… 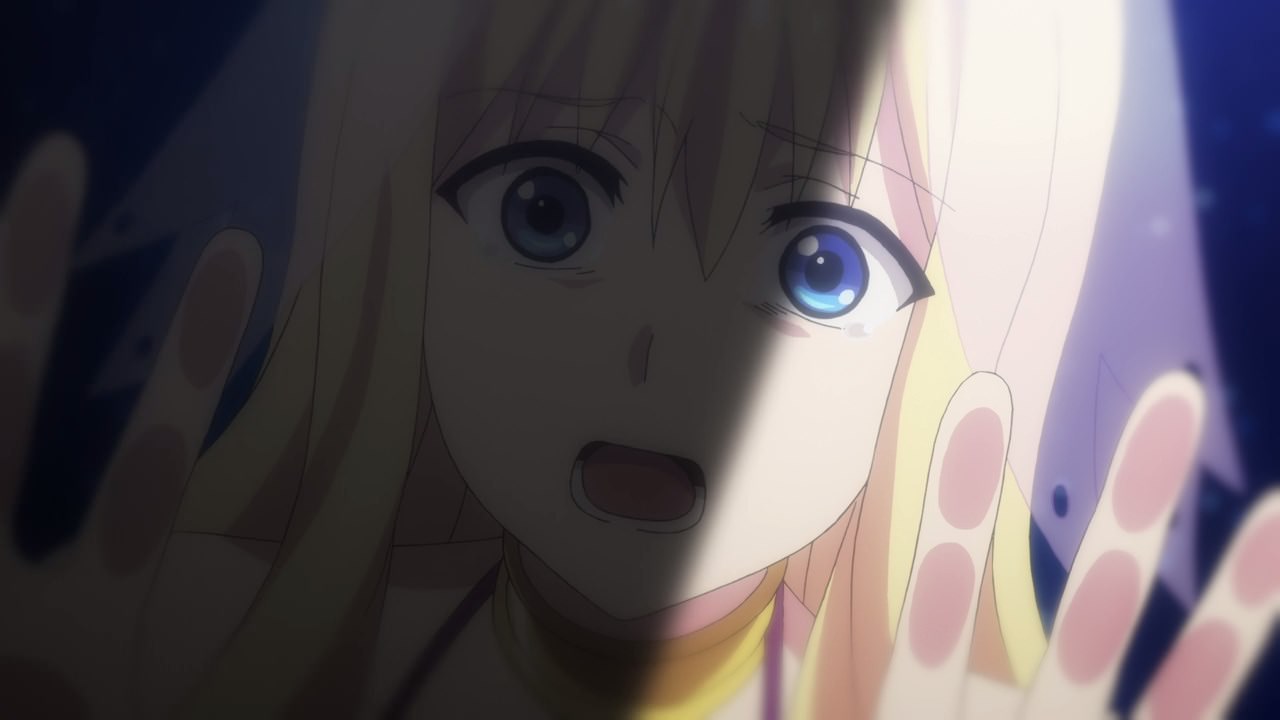 …like putting her to a diary as a bookmark. What a cruel way to end Remember’s life as she’s stuck here between these pages forever! 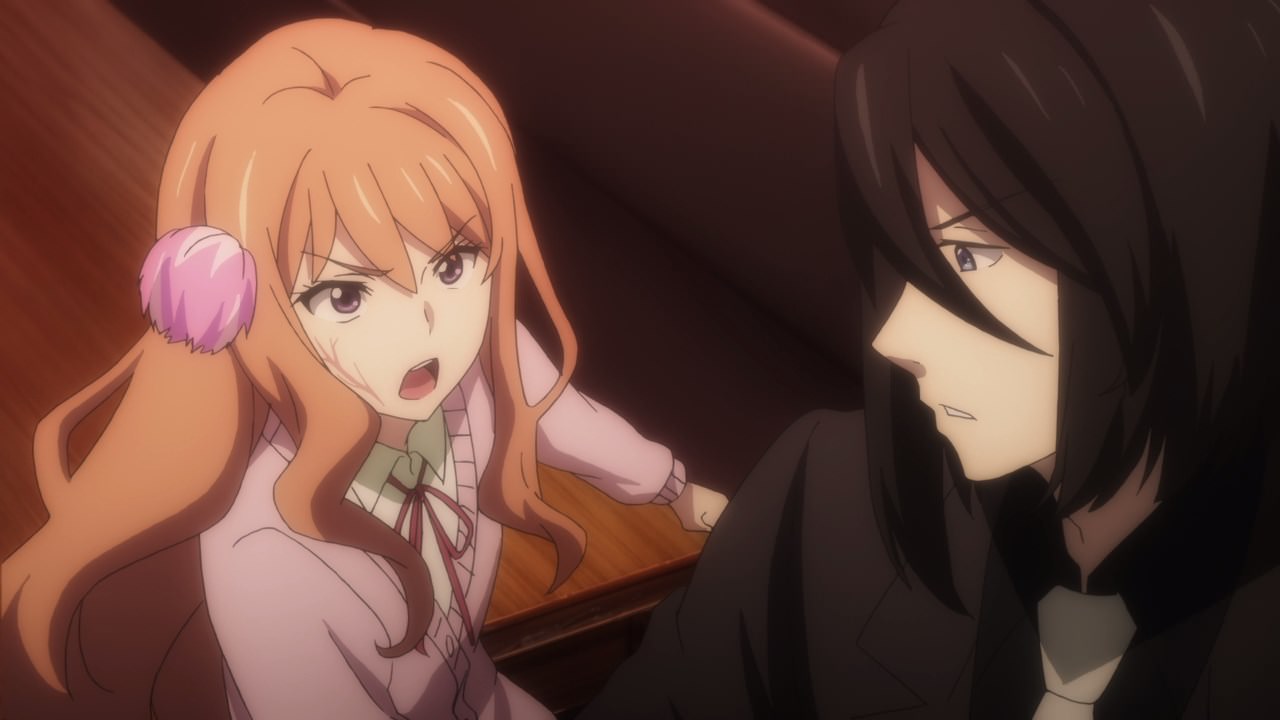 Now let’s go back to the present where Akira Aoi asked Kou Satomi (or Carnival) to give her a LRIG in order to get back at Kiyoi. Wow, Aki-lucky is so goddamn persistent! 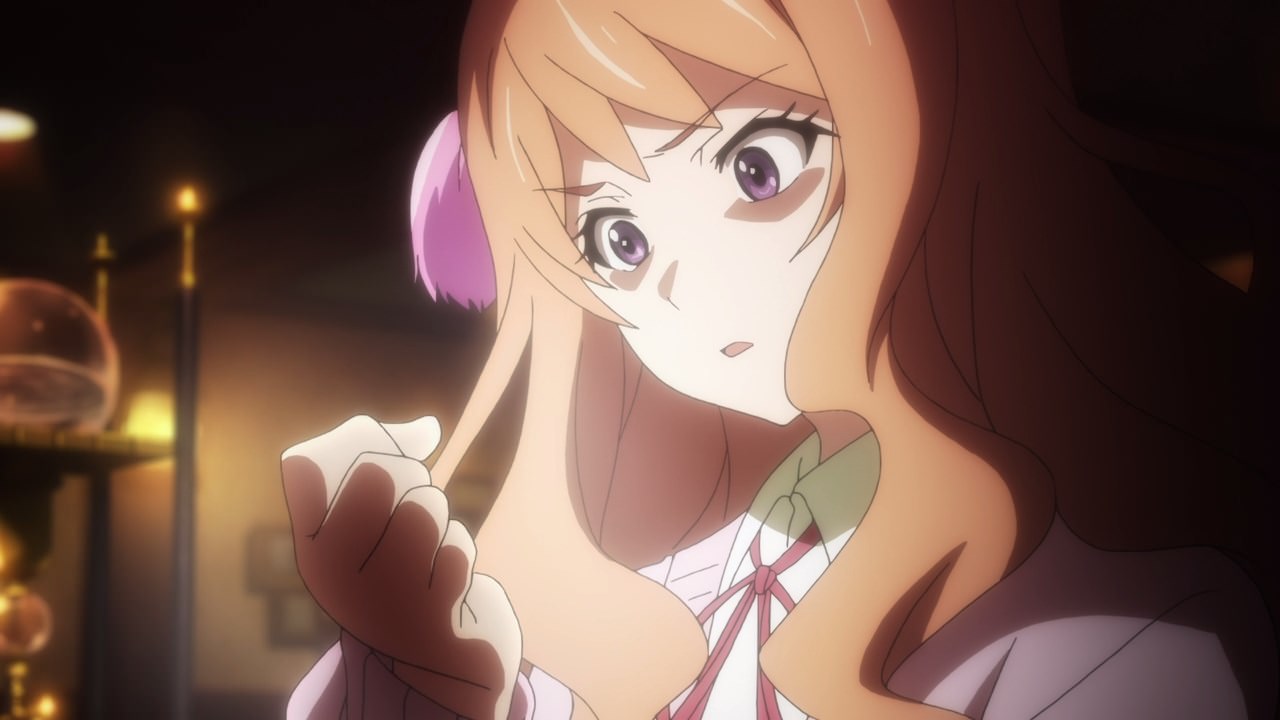 Fortunately, Kou Satomi is a generous man as he gave Akira her replacement LRIG. I wonder who will be Aki-lucky’s chew-toy? 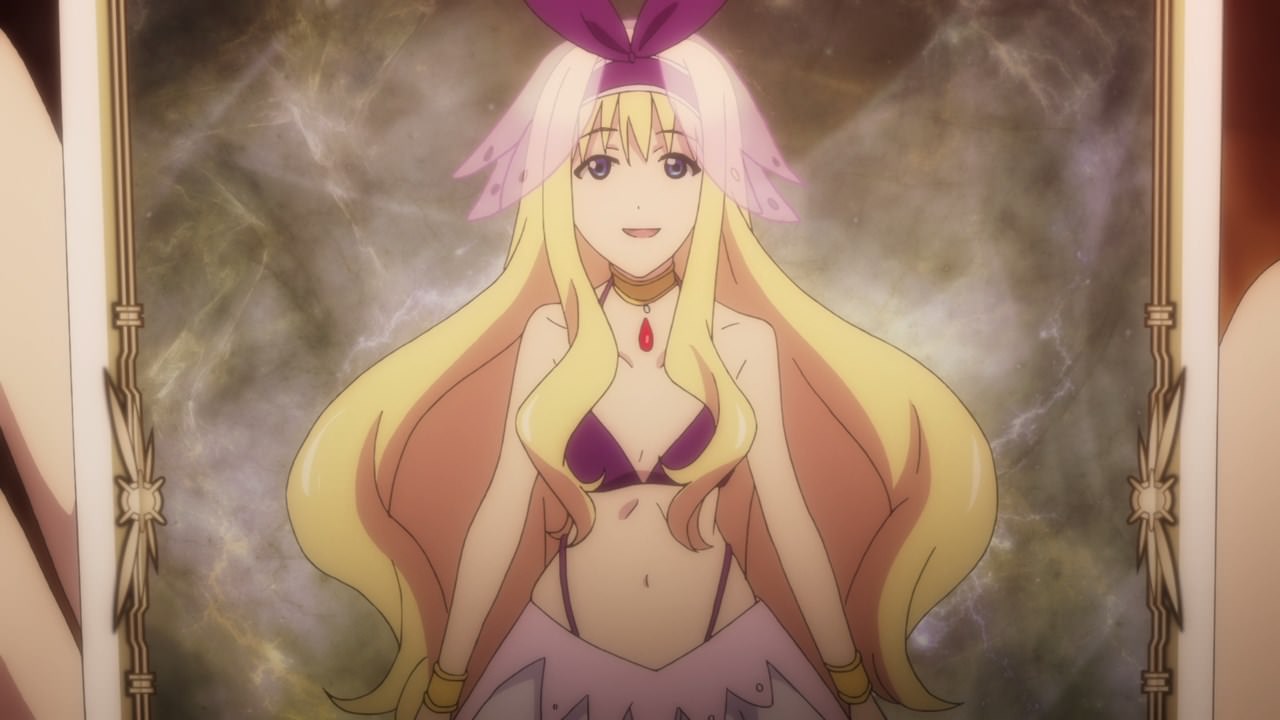 Why it’s none other than Remember who wants Akira Aoi to beat the shit out of Kiyoi Mizushima. God no, this is far worse than either Carnival or even Layla! 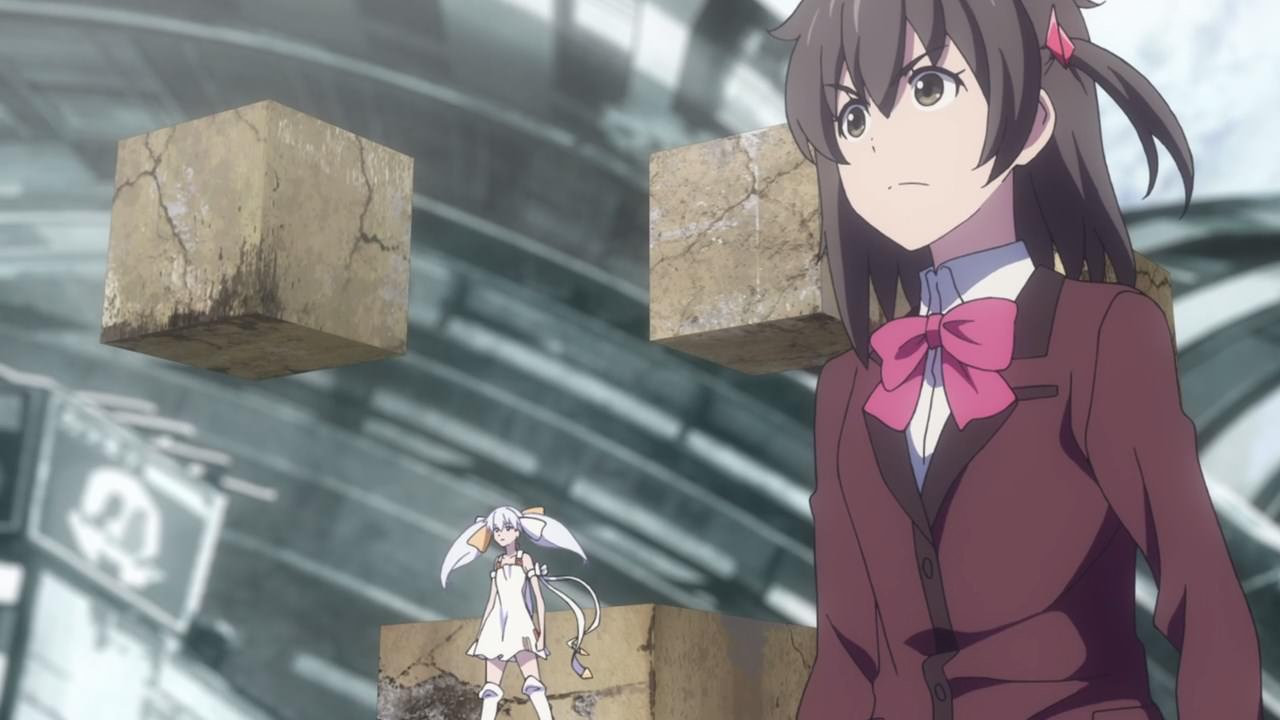 Meanwhile, let’s focus on Ruko Kominato as she returned to do some Selector BATTORU now that Tama is back as a LRIG. 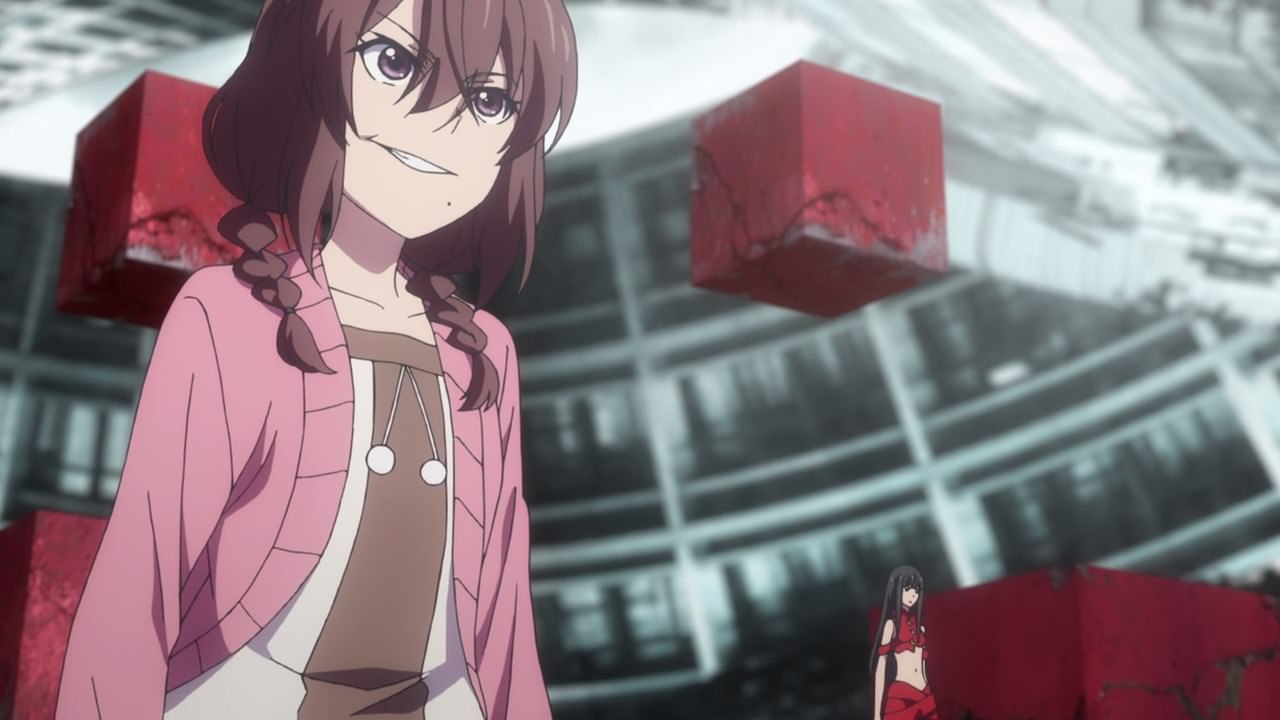 Anyways, Ruko’s first opponent will be Layla as she brought Yuzuki Kurebayashi as her LRIG.

This is a good thing for Ruko as she has a chance to save her friend, but Layla will take Tama away from Ruko once she lost the battle. It’s a risky fight, I’d say! 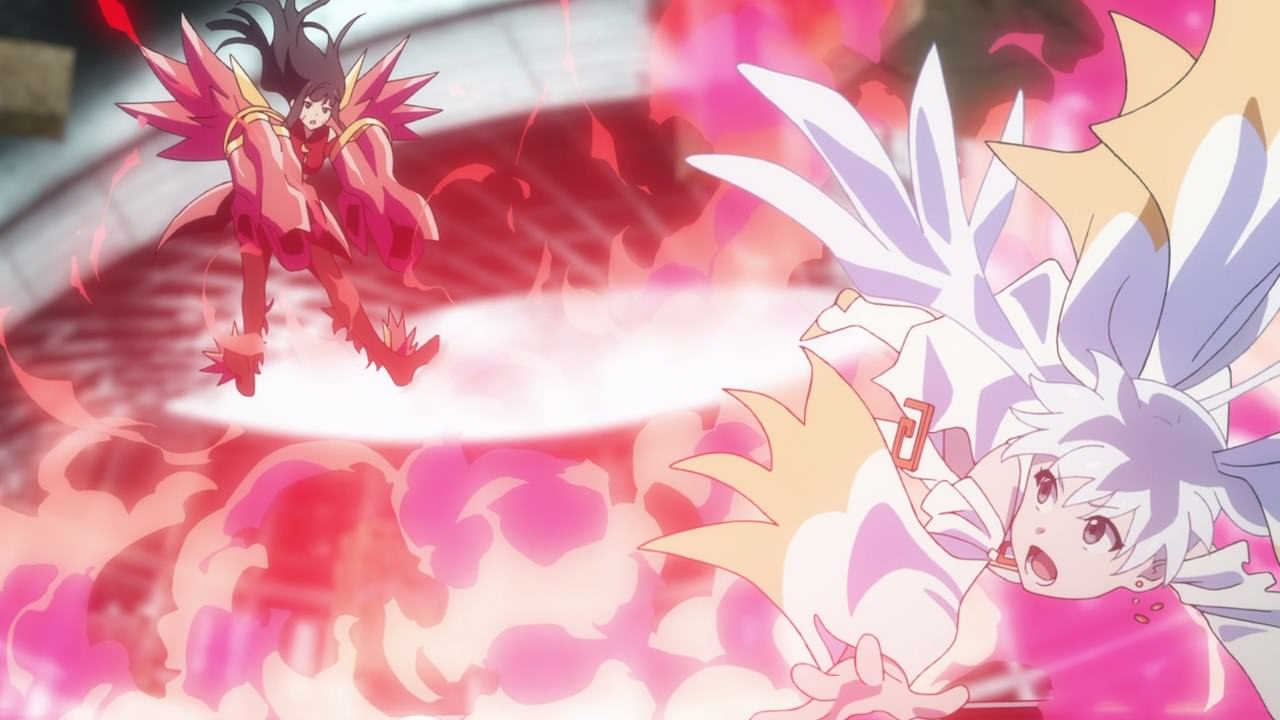 Add the new mechanics such as coin betting and the use of Key Cards, it’ll be a tough time for Ruko to learn those things in her first BATTORU after a long time. 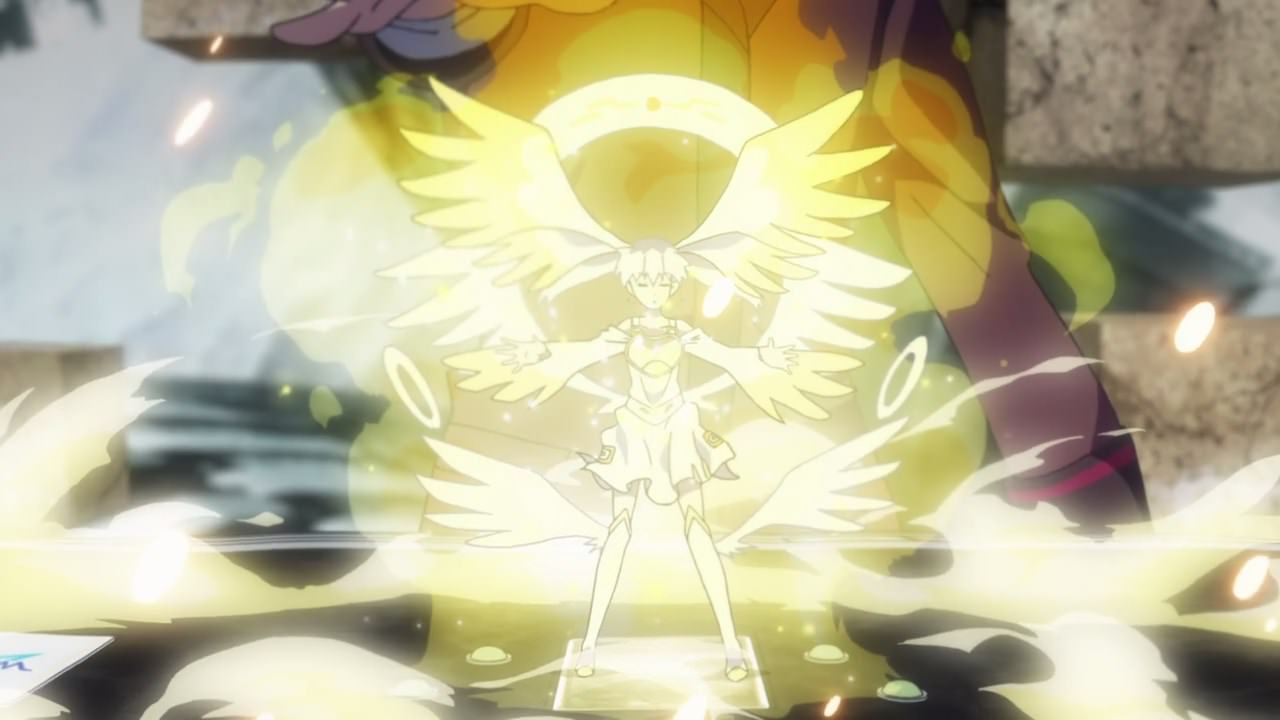 Nah just kidding, as if Ruko Kominato will lose just because she can’t use her coins to power up Tama.

As you can see, this old dog can still learn new tricks as Ruko activate her Coin ability “Innocence” to win this BATTORU. 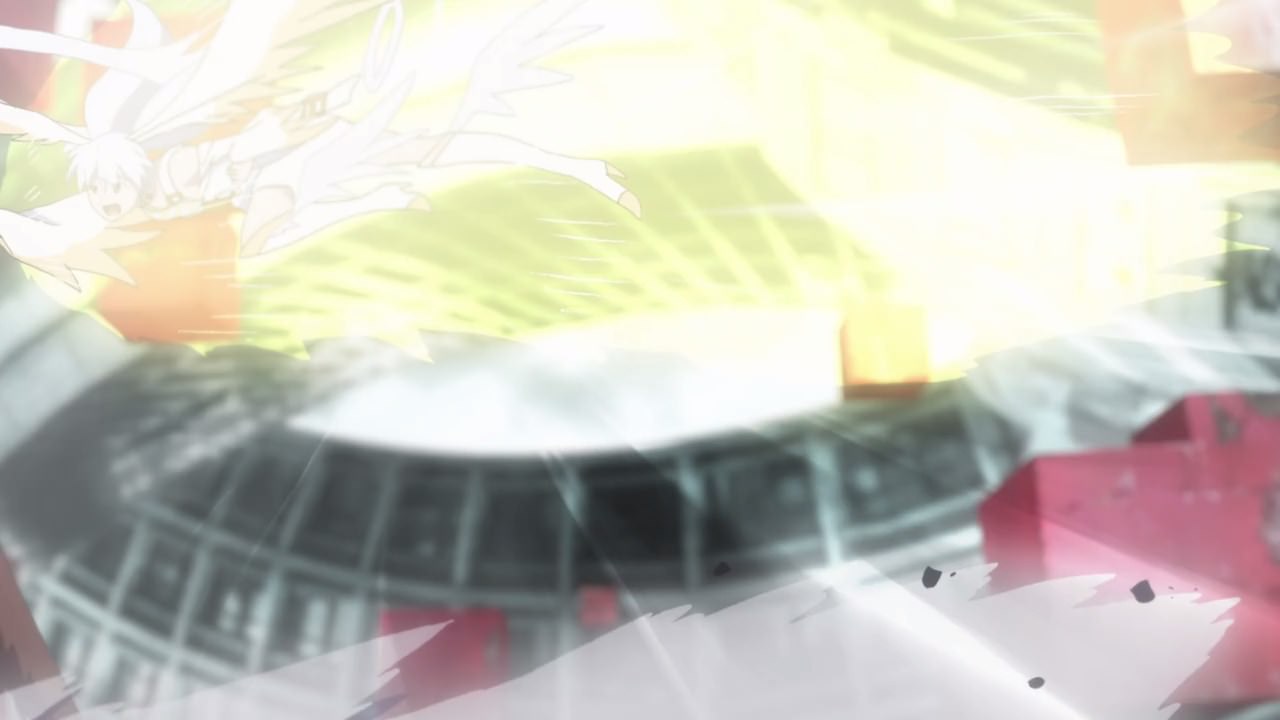 In any case, the Selector Battle has ended with Tama defeating Yuzuki thanks to her newfangled Coin powers. 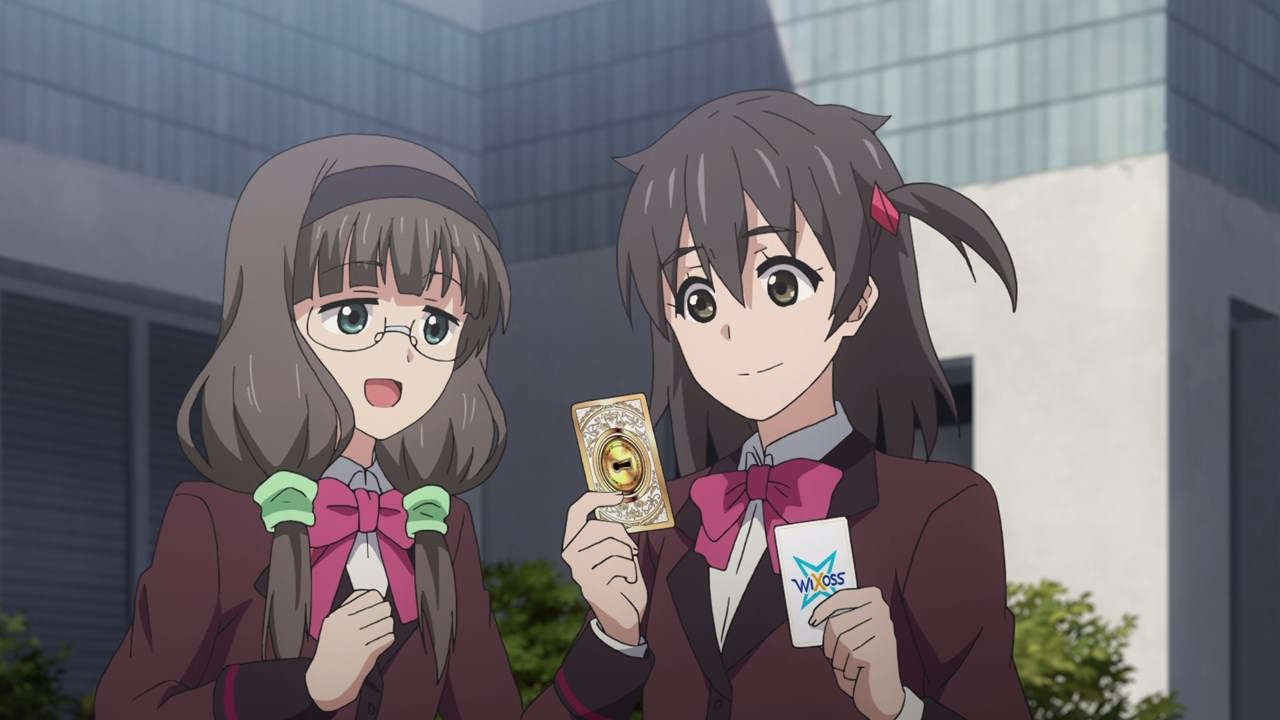 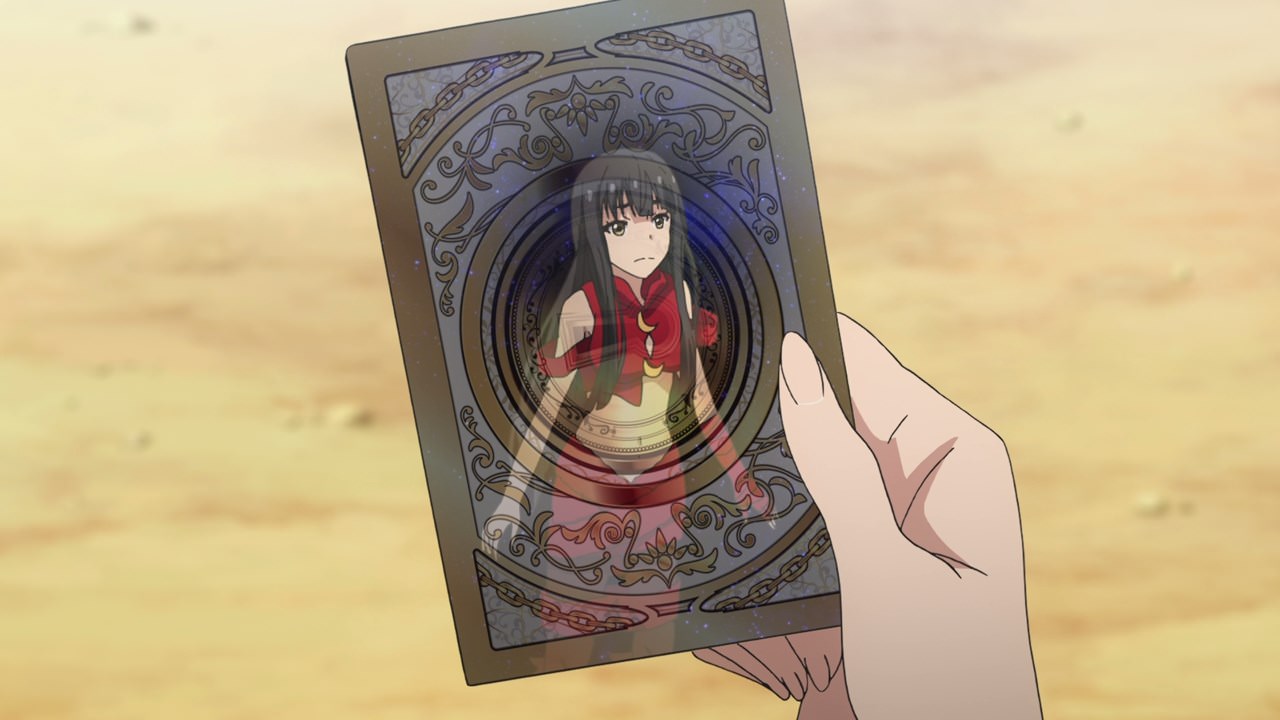 And not only that, but Ruko Kominato got her friend back from Layla. Then again, Yuzuki Kurebayashi wanted to return as a human again instead of being a LRIG forever. 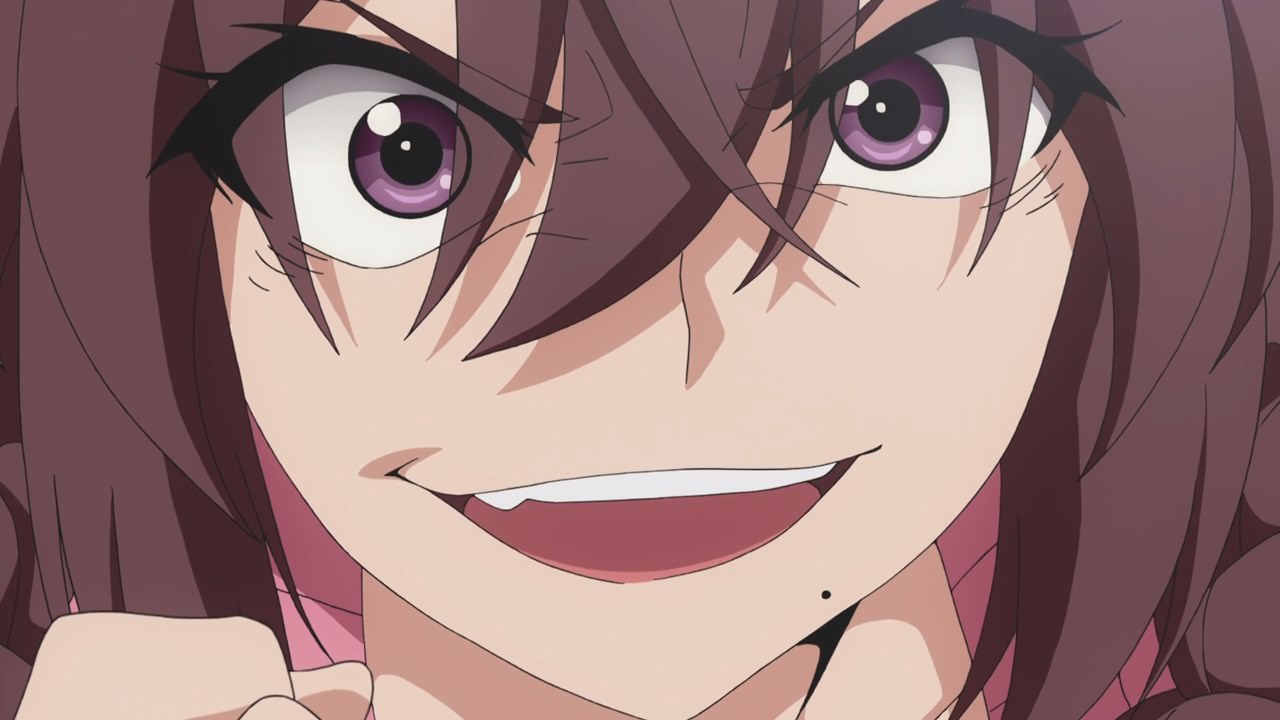 Speaking of Layla, seems that she’ll retreat for now. I mean, she can’t lose her coins and her remaining LRIGs at this point.

However, Layla will return to beat Ruko Kominato again as she’ll create a BATTORU that’s unforgiving and downright cruel! Then again, she’s a goddamn sore loser! 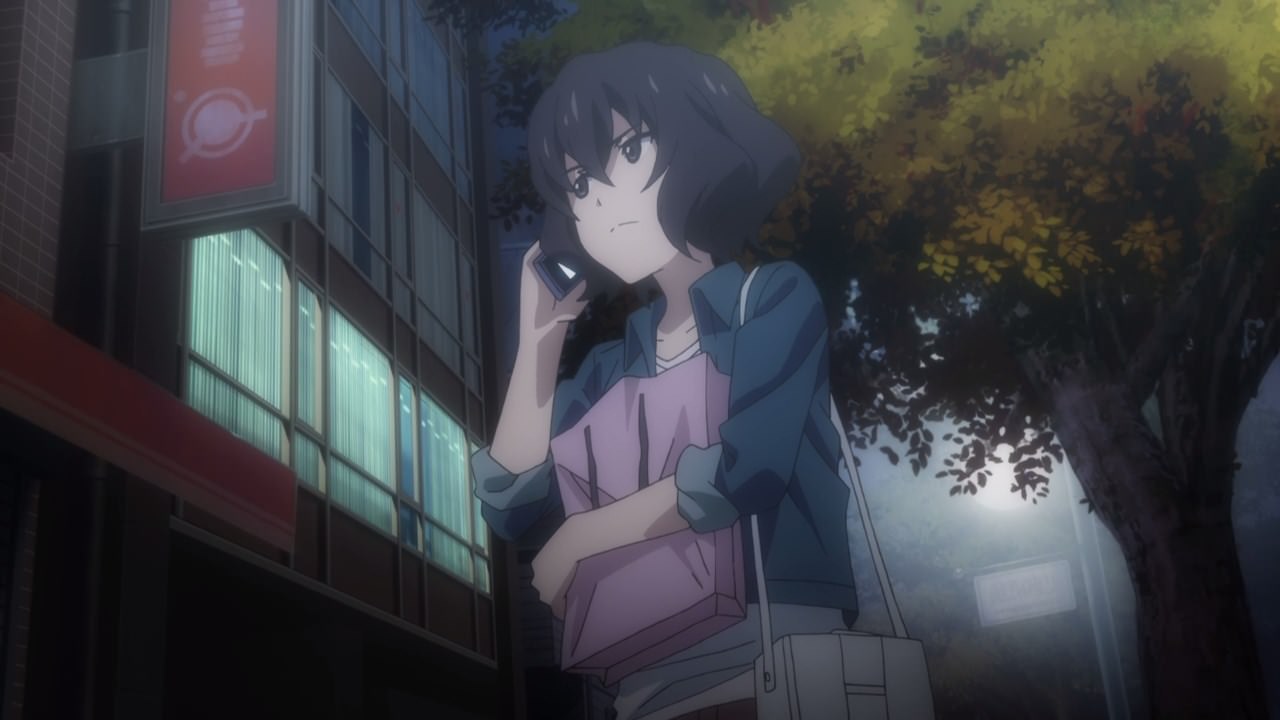 Anyways, let’s end this episode with Kiyoi receiving a call from a familiar person. You’ve probably know her right now! 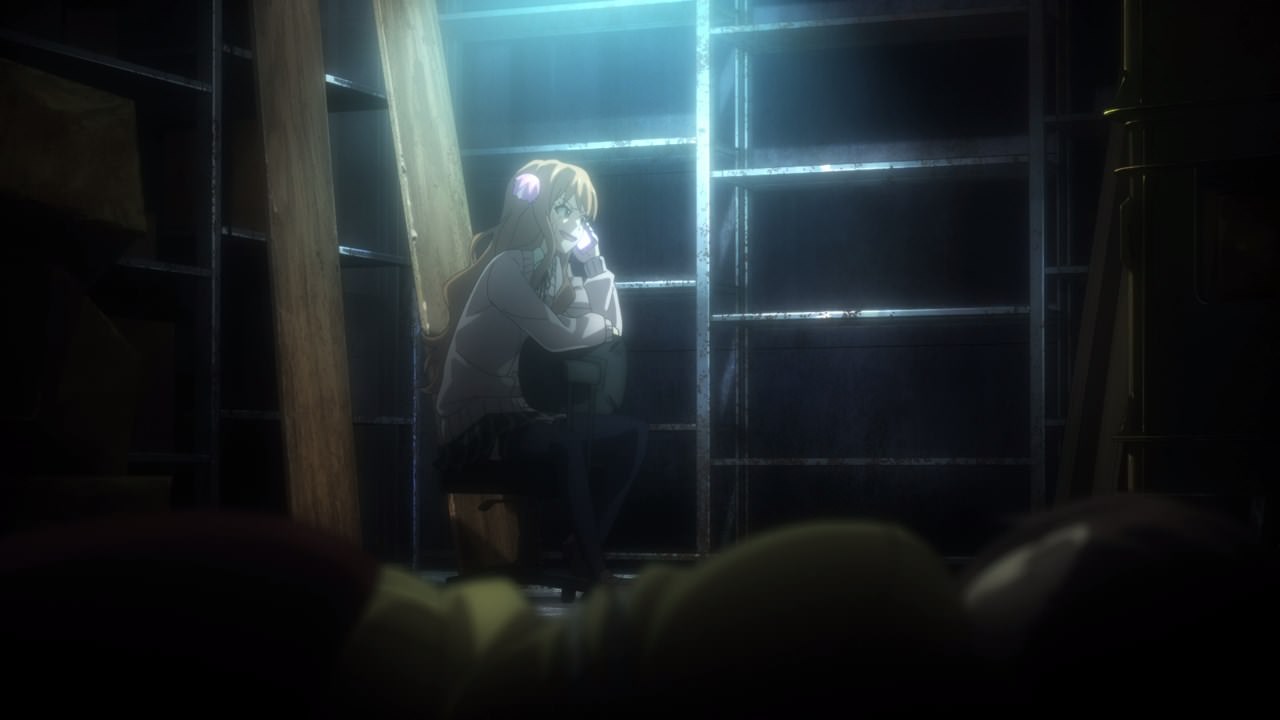 That’s right, it’s Aki-lucky as she kidnapped her friend Amika Hashimoto. Dammit, history is repeating itself right here in WIXOSS!

Anyways, I’ll see you on the next episode and let’s hope that Kiyoi Mizushima will beat Akira Aoi for good!