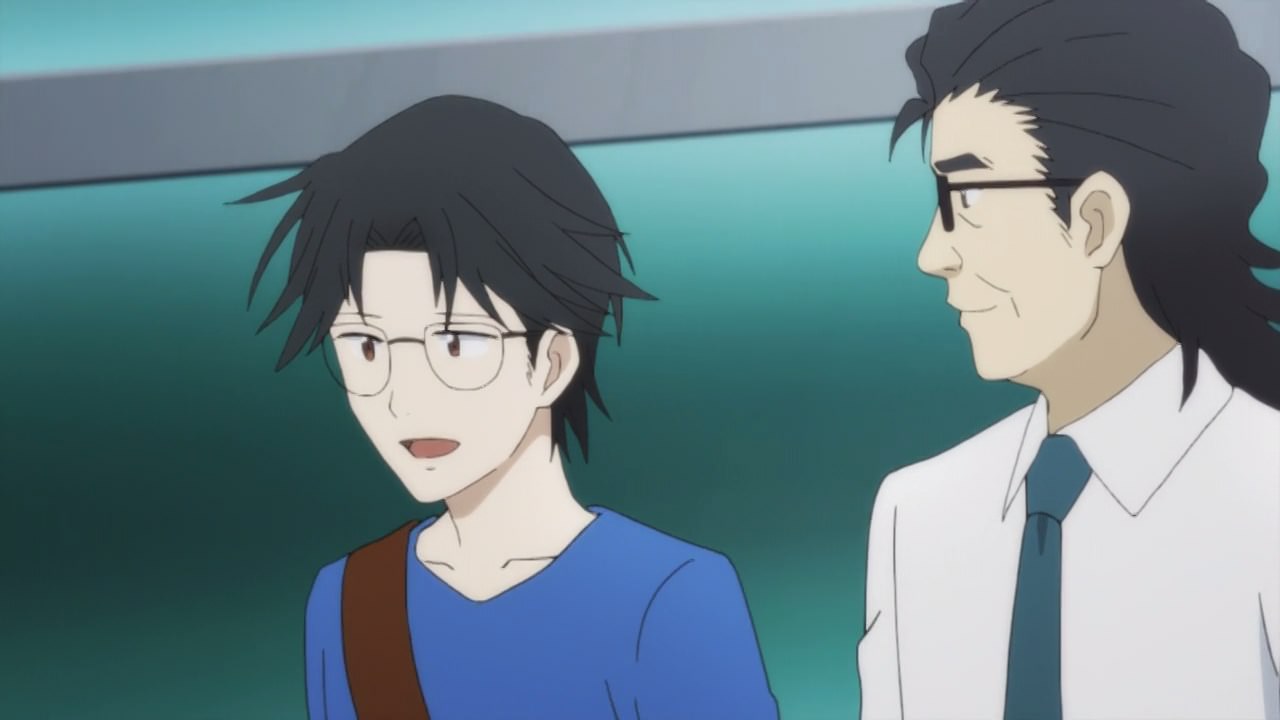 Well, it’s been 5 years since the previous episode with Kai Ichinose losing his beloved piano in the forest, and Shuhei Amamiya winning the national piano competition which he proceeds to study abroad afterwards.

But after staying overseas and learning from one of the best teachers there, seems that Shuhei couldn’t play at his best. In fact, that performance from Kai Ichinose has haunted him that Amamiya’s hands are trembling. So, the only thing that he could do is to meet Kai-kun again. 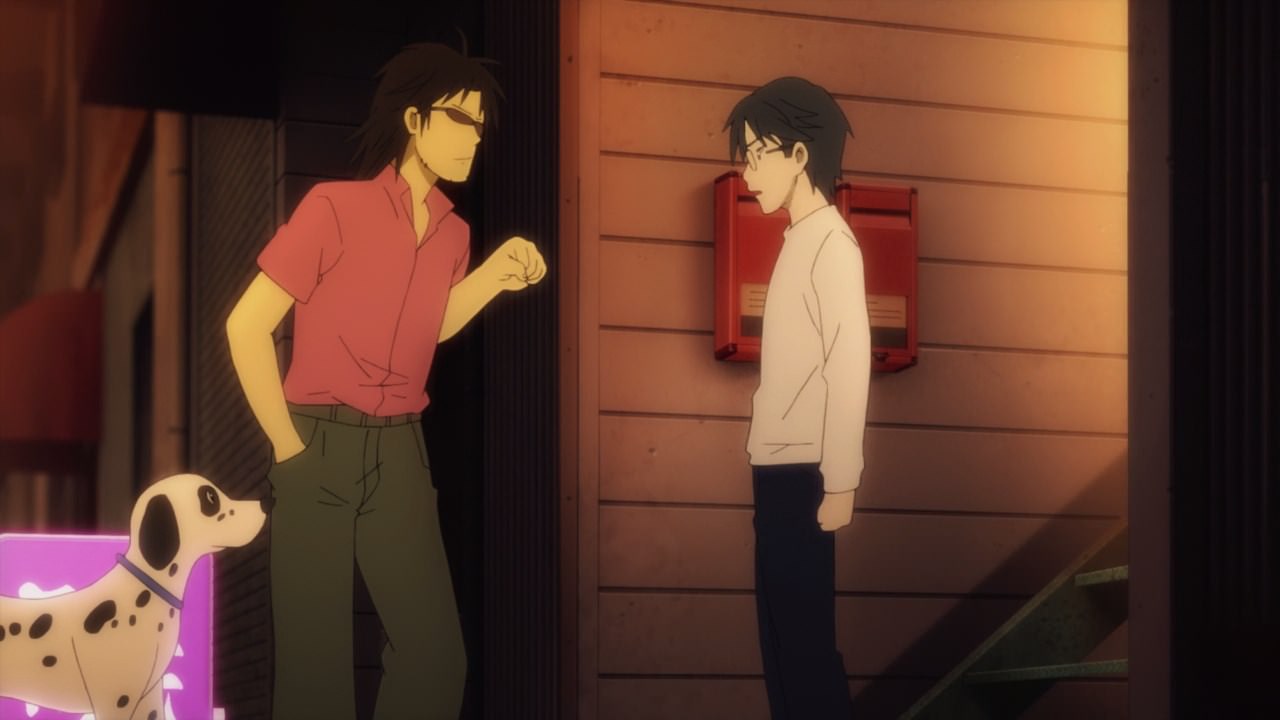 The problem is that when Shuhei went to the Forest’s Edge, nobody know who Kai Ichinose is and where he and his mother Reiko went to. Well, that’s a shame!

That’s until Shuhei Amamiya met Ben-chan where he recognized the piano prodigy right away. Man, I thought Ben-chan is gonna shank Amamiya. 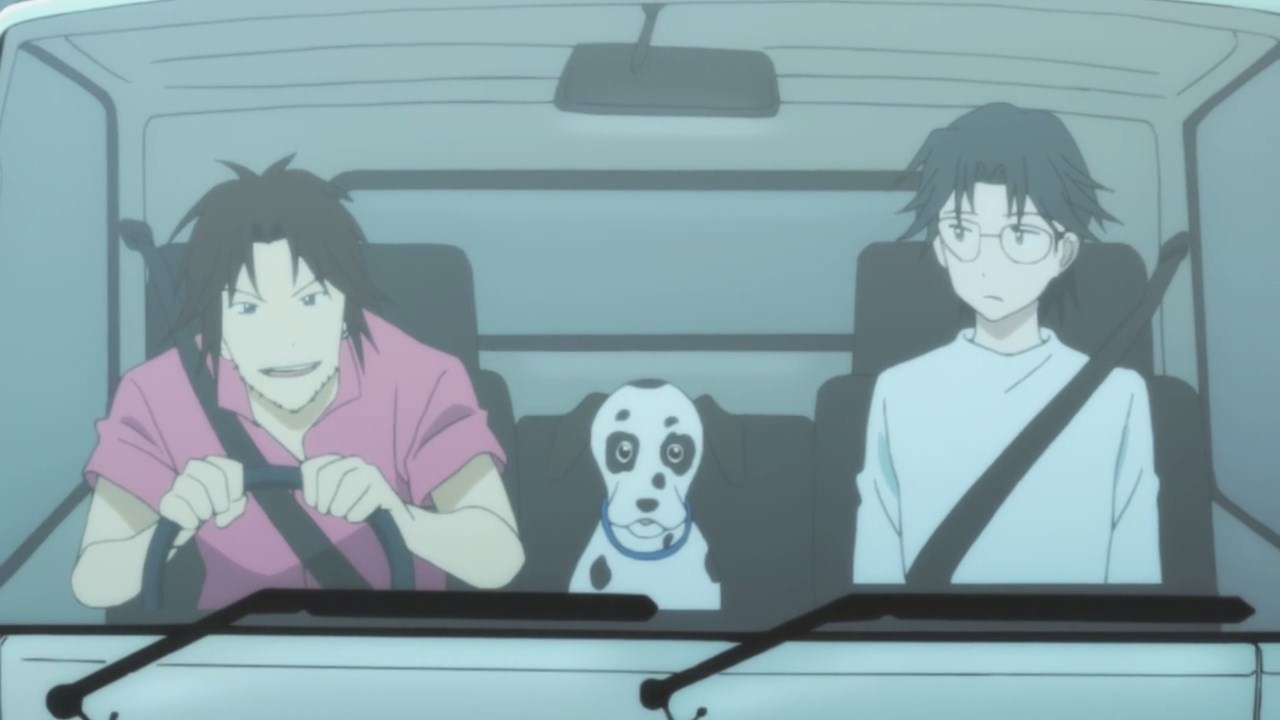 In any case, Ben-chan knows where Kai Ichinose went to. Then again, Ben-chan warned Shuhei on not to tell about his job, especially sleazy ones. 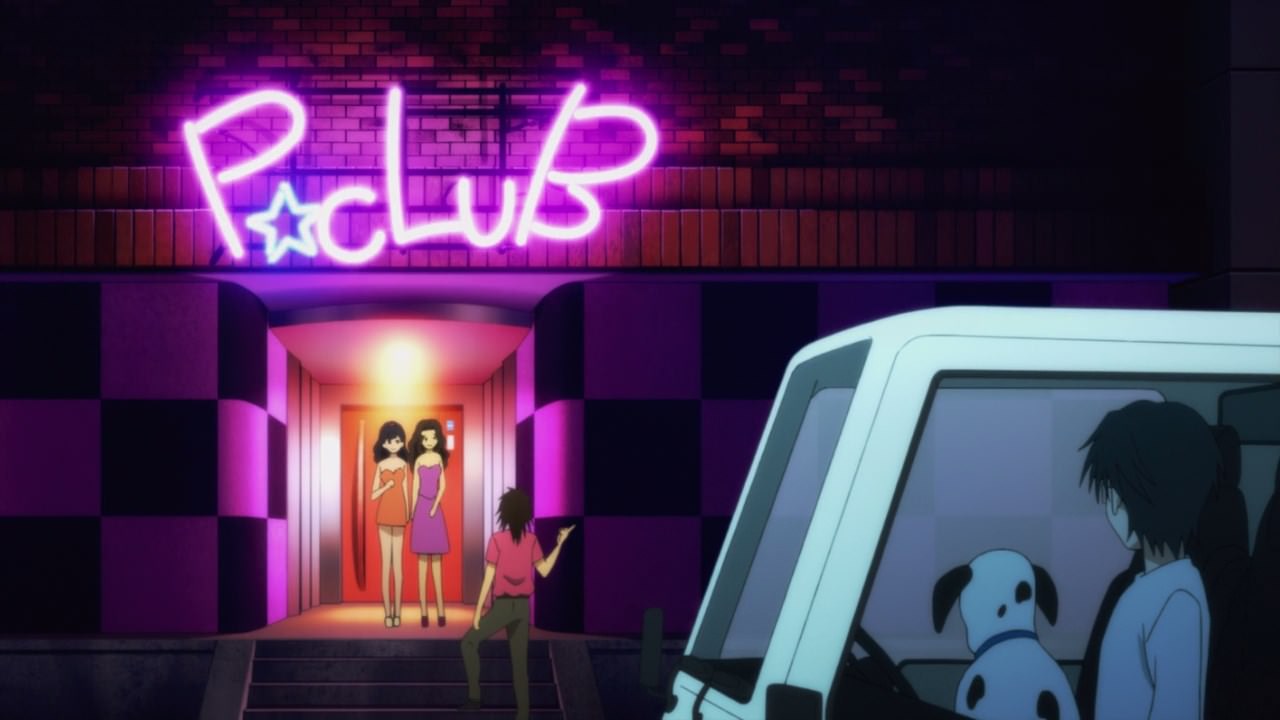 Anyways, this is the place where Kai-kun is working at the moment. That’s right, it’s a strip club and seriously, Kai used to work in brothels and cabarets. 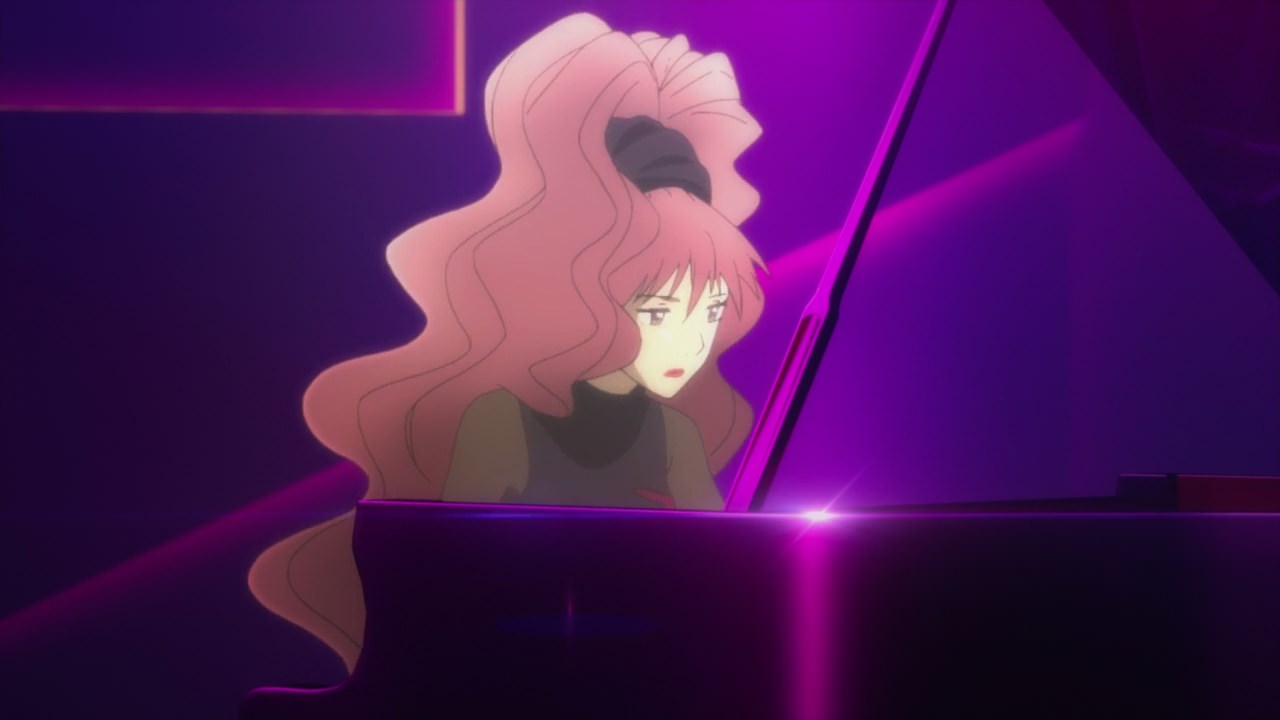 Sadly, Shuhei won’t see Kai but he saw this pianist named Maria, who is quite good when it comes to playing the piano. I wonder if Kai teach Maria how to play the piano like a pro? 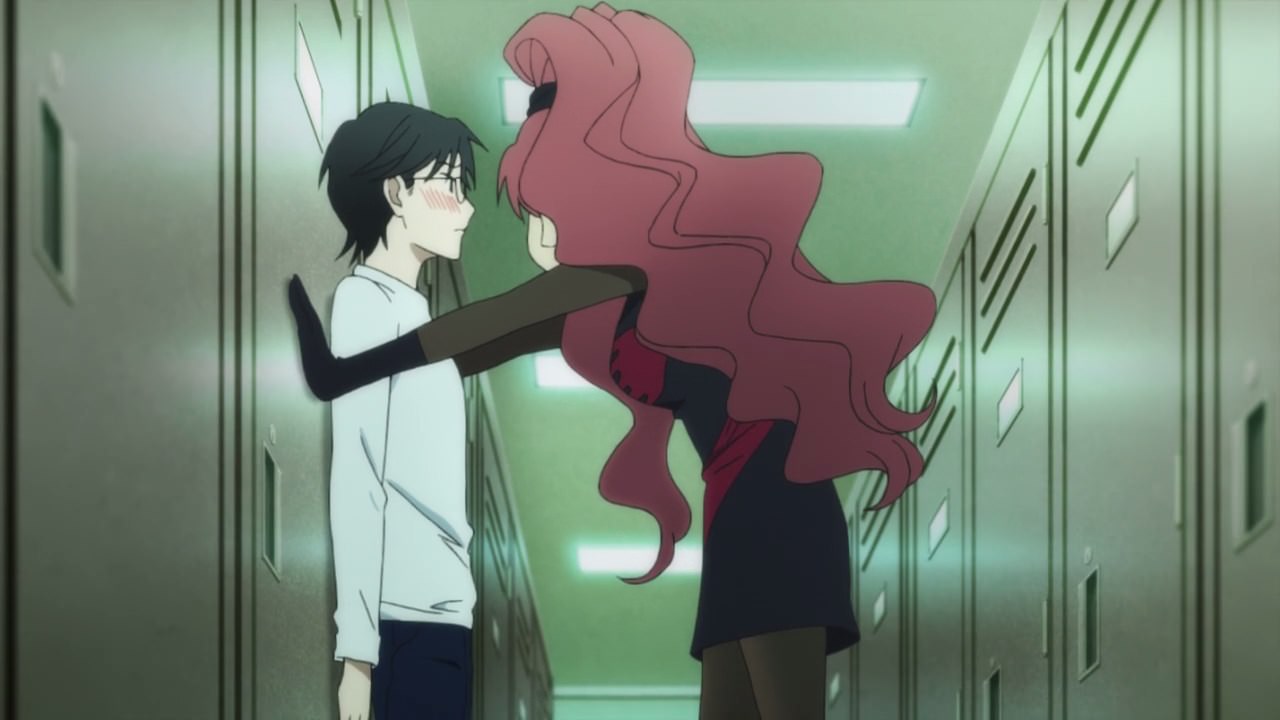 That’s when Maria took Shuhei at the locker room. Wait, are they gonna do something scandalous!? 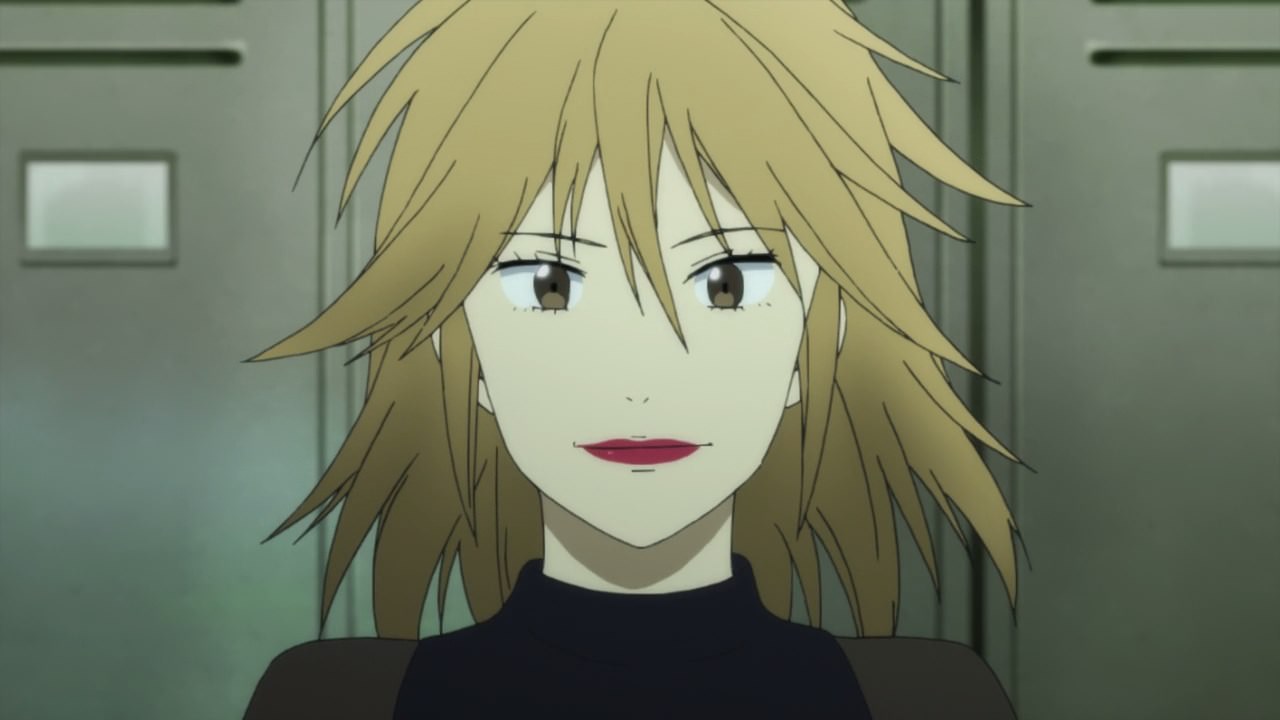 Nah, it turns out that Maria revealed her true identity as Kai Ichinose. Damn, looks like Kai-kun resembled his mother with that unkempt hair.

Anyways, Kai Ichinose told Shuhei Amamiya that he’s a scholar student at a prestigious high school in Tokyo which Sousuke Ajino is teaching music. Oh, and the reason why he’s wearing a wig and makeup? That’s because he doesn’t want anyone finding out that Kai-kun is working at a strip club. I mean, he came from a red-light district for goodness sake! 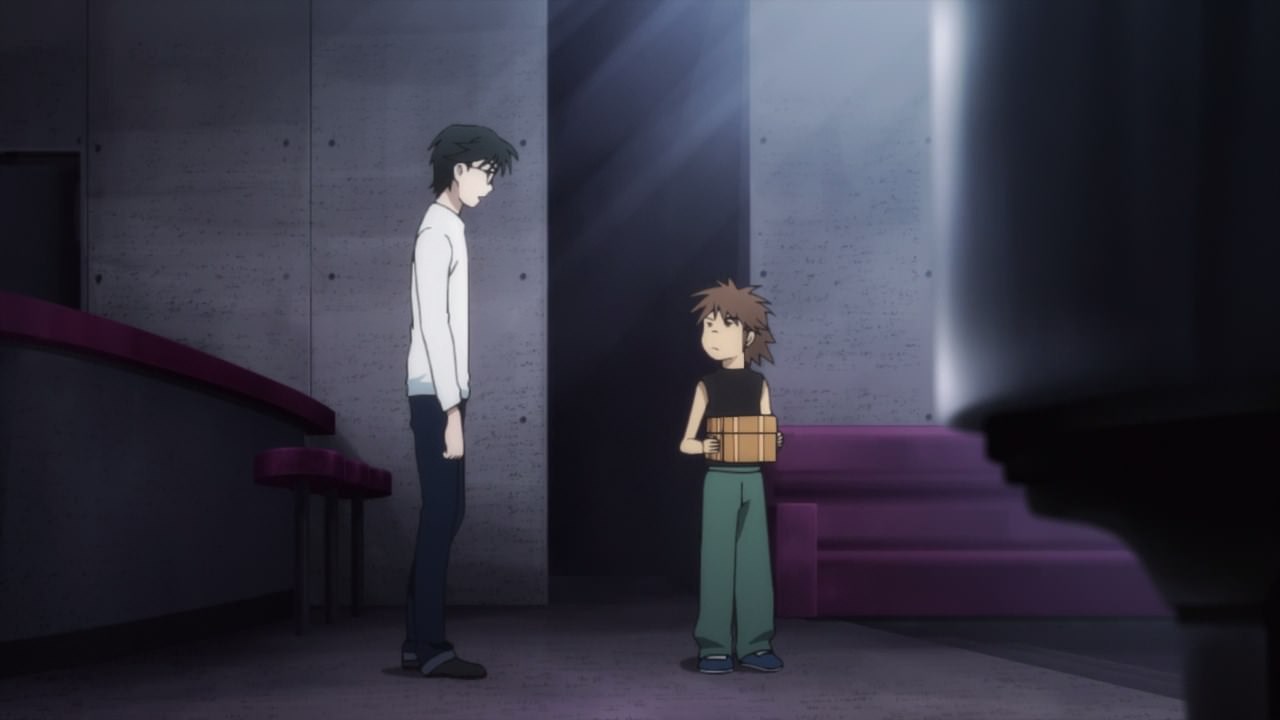 Also, Kai is living by himself at an abandoned disco bar where he not only write notes at the floor and the wall, but he got a student named Daiki who despite being living in the slums, he’s quite a good learner.

Damn, so many things happened after being away for 5 years. Of course, Shuhei Amamiya wants to know if Kai Ichinose still has that magic when it comes to playing the piano? 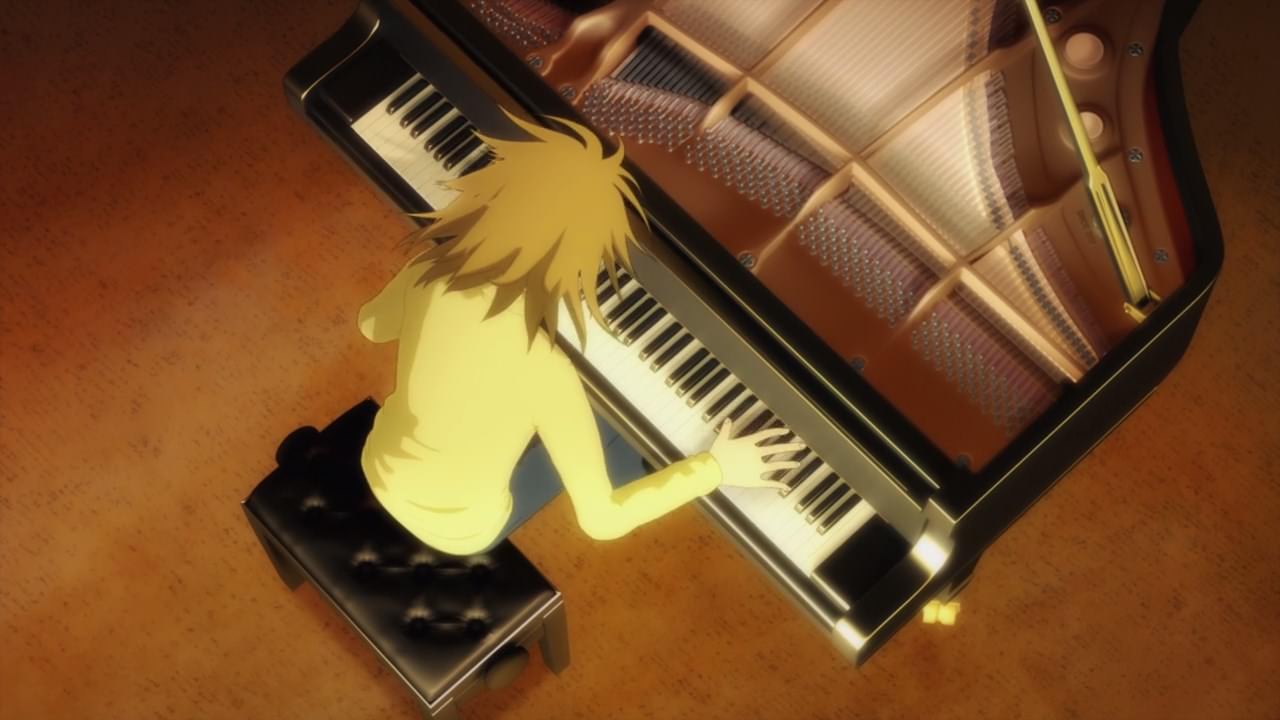 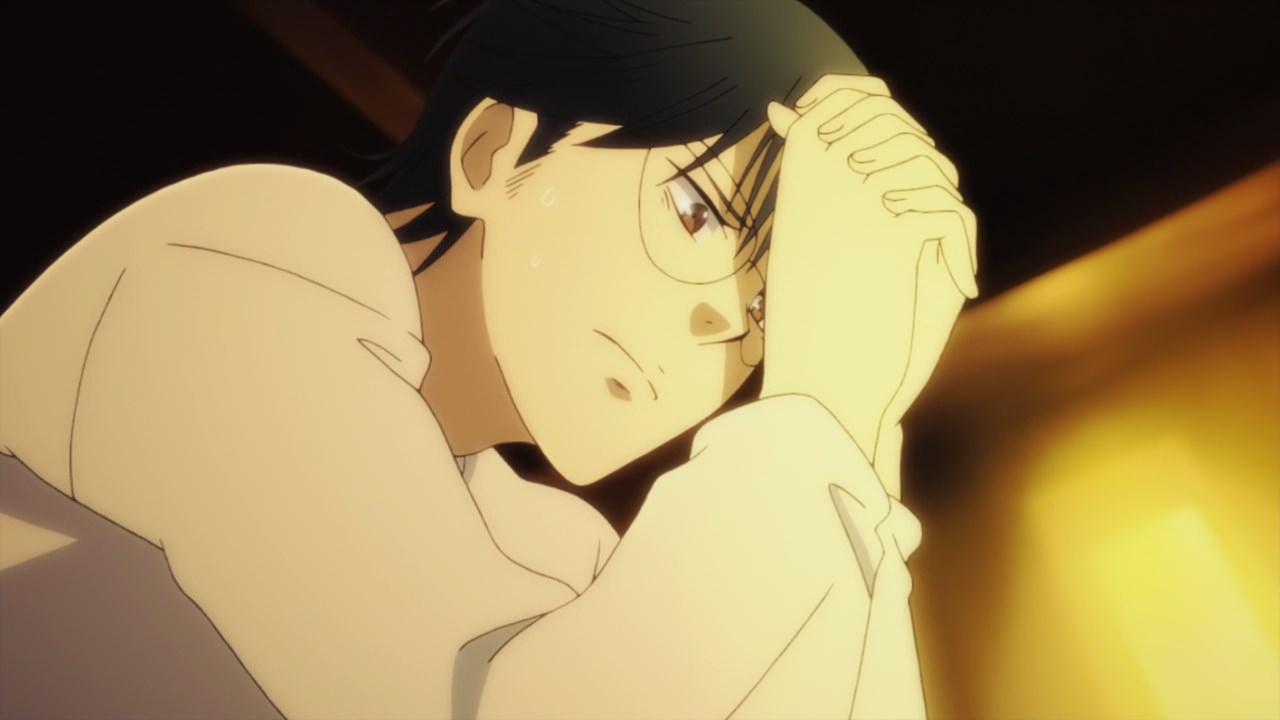 Well, it appears that Kai Ichinose didn’t dull his talent as he’s still amazing as ever. In fact, Shuhei Amamiya felt relieved that he wants to play the piano again after hearing his friend/rival’s performance.

Anyways, I’ll see you next time as we’ll see more from Kai Ichinose. Who knows, he might be the next biggest star in a few years!