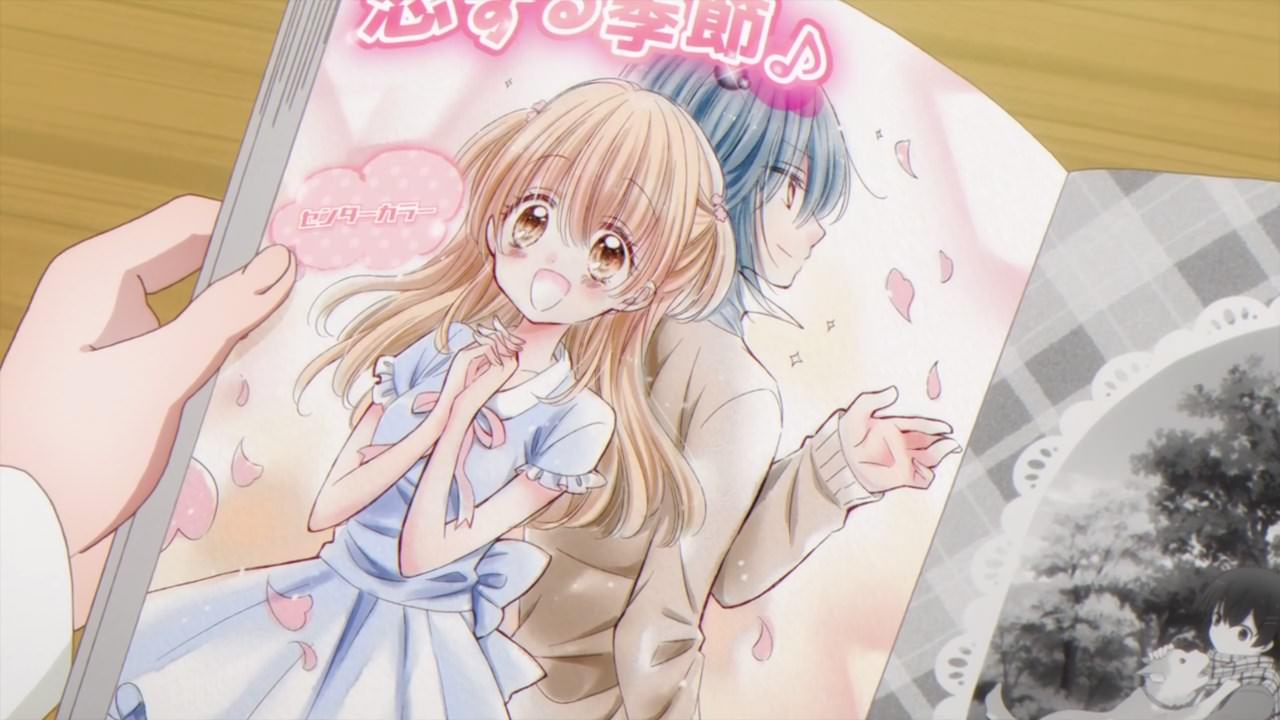 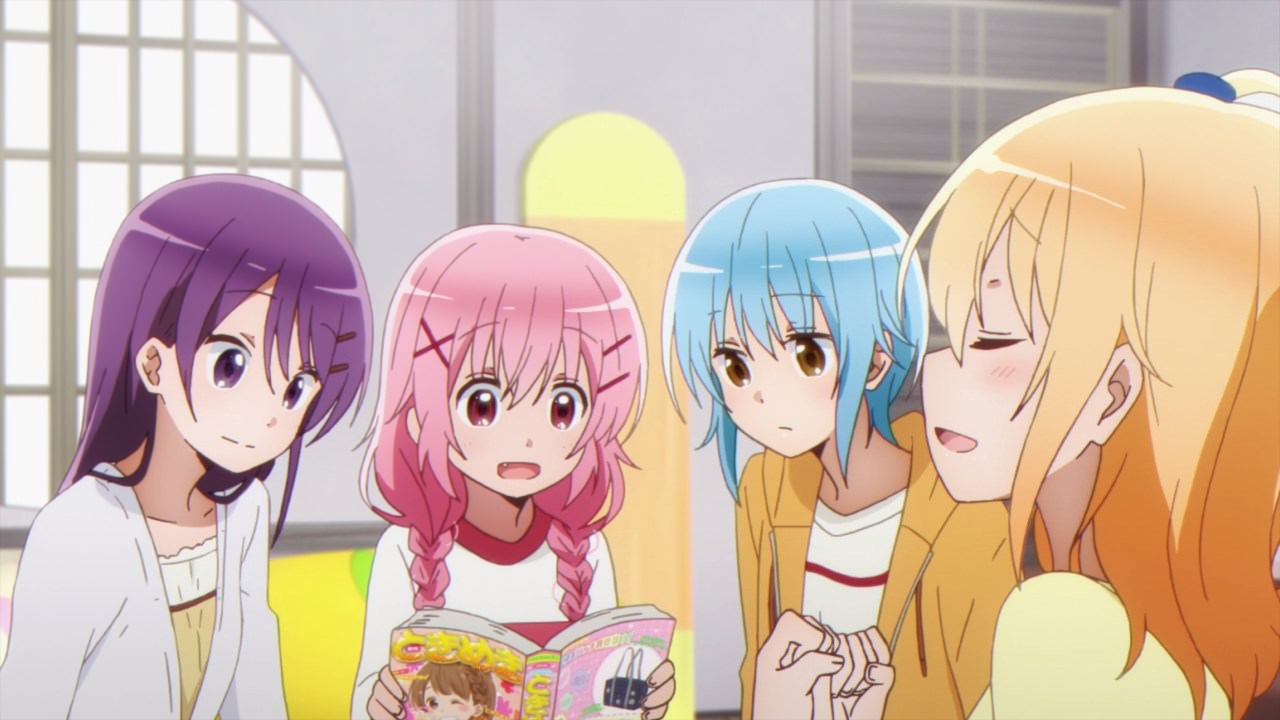 Well, seems that Koyume Koizuka’s new manga is getting popular, especially with her colored page that was featured in the latest issue. By the way, that male protagonist looked like Tsu-chan.

Anyways, I must say that Koyume improved a lot. But you know what, Kaoruko Moeta needs to get better at drawing manga! 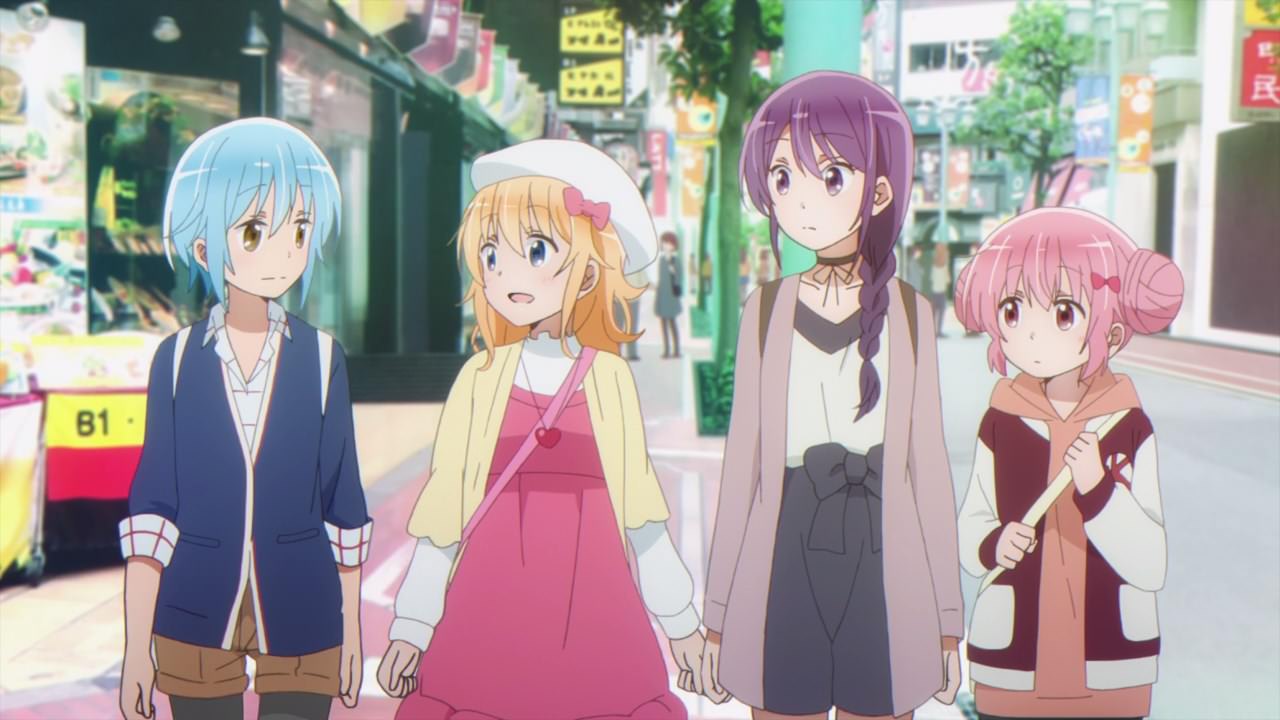 Now then, let’s move onto this episode as Tsubasa Katsuki will go downtown together with her friends.

The reason is that Tsu-chan will make a spin-off to her shonen manga in which it’ll star a female protagonist… and a girly one to boot. Hence, Tsu-chan went to the city for some research. 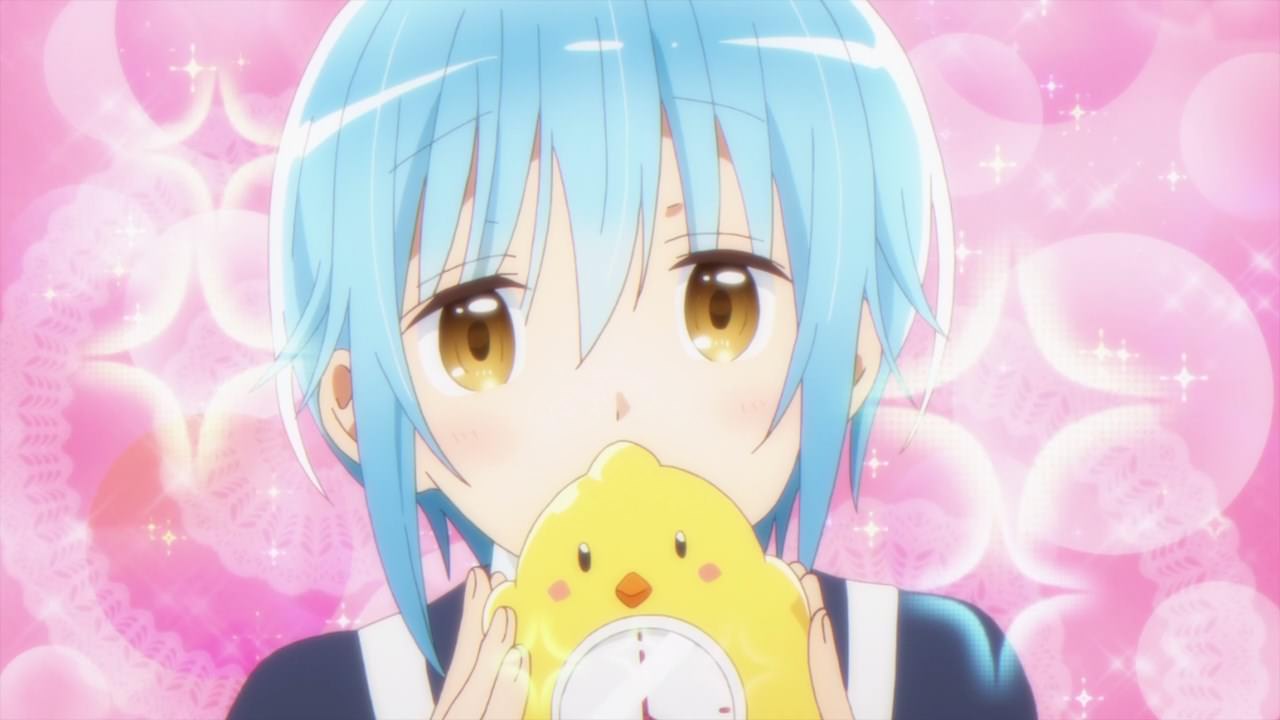 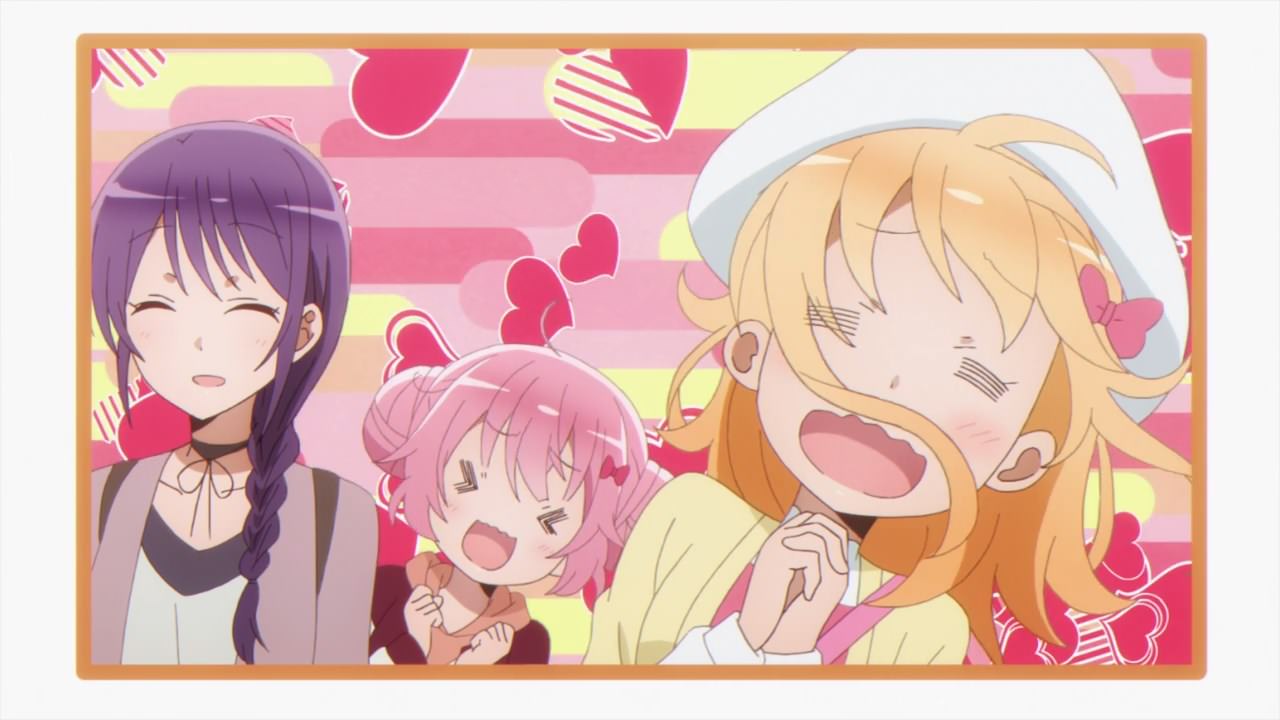 But then again, seems that despite wanting to have muscles, Tsubasa Katsuki has some girly charms to it which Koyume and Kaos-chan loved it.

In any case, I hope that this experience will help Tsu-chan on making a spin-off. Still, she’ll continue to draw “The Dark Hero” manga. Then again, I feel that she already finished it! 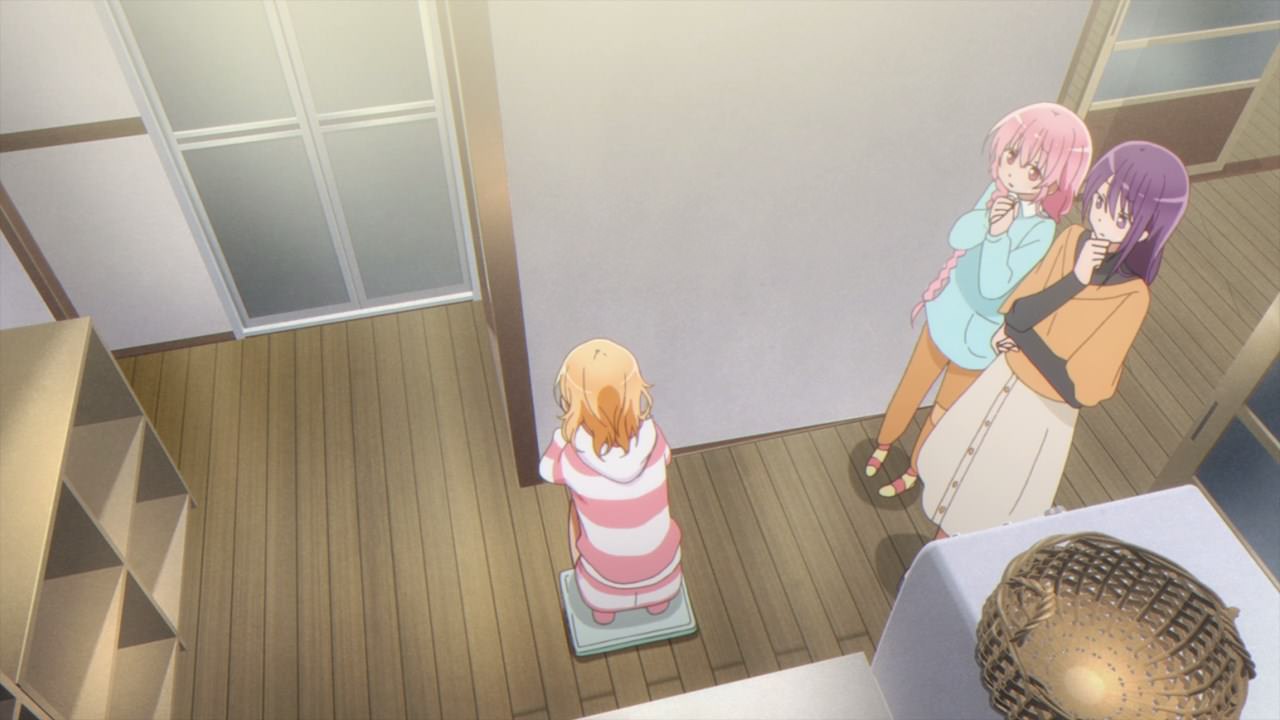 Next up, let’s focus on Koyume Koizuka as she’s having some weight woes. It seems that she’s eating too much sweets that Koyume is getting some flabs on her tummy instead of her chest.

Well, there’s only one thing to do if Koyume wants to remain the cutest girl on this show… 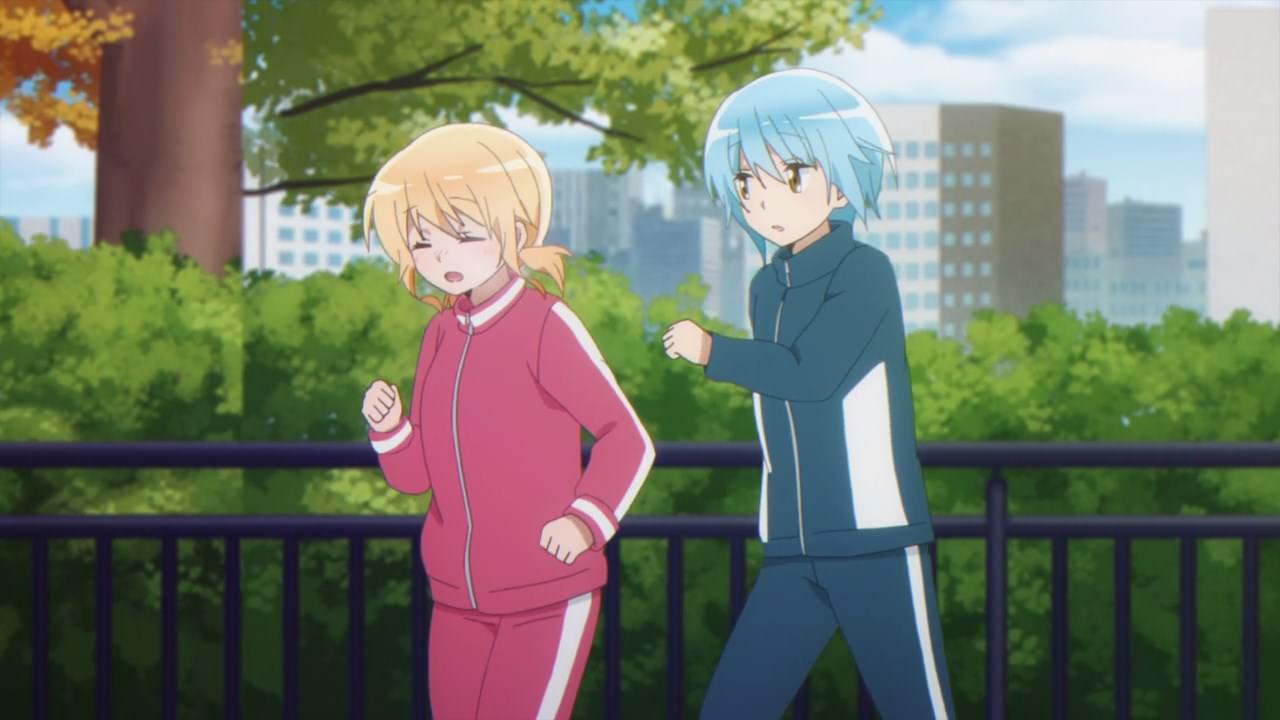 And that’s by exercising and limiting her consumption of doughnuts and other pastries.

I’m hoping that Koyume’s dieting regimen will work for her, so long as her manga’s quality won’t suffer. 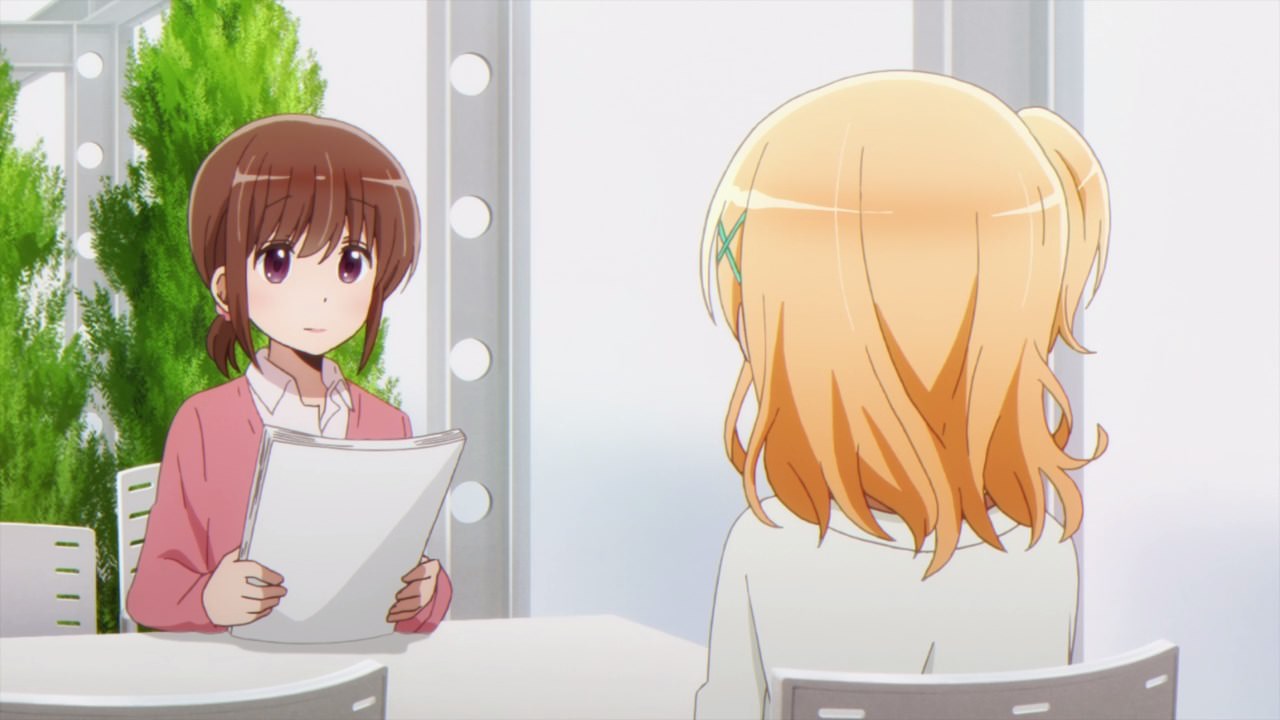 However, Koyume’s editor told her that her manga suffered a lot as Koyume’s characters become lifeless. Well, I must say that her constant dieting has affected the quality of her work.

In that case, looks like Koyume will need a different plan if she wants to balance her weight and her manga. 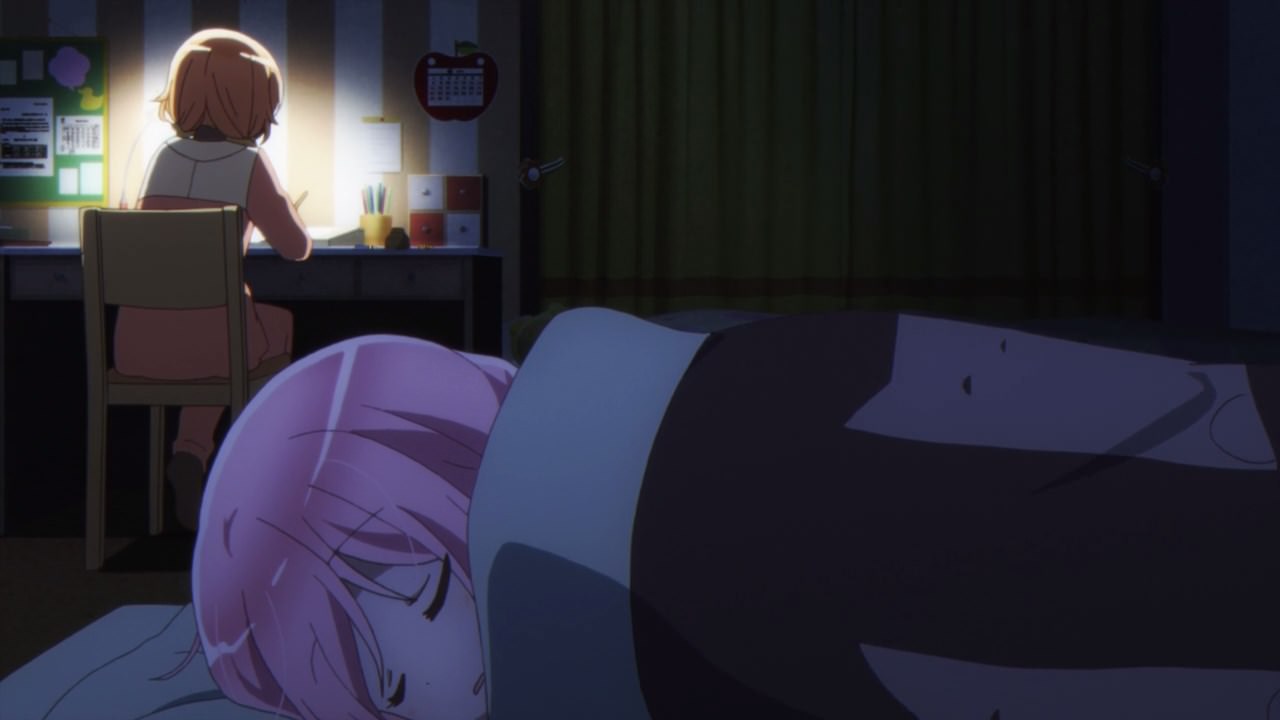 But you know what, I think Koyume Koizuka should eat some doughnuts and other sweets to get herself better, then rework on her manga in order to look more livelier than before. And once she’s done, Koyume will join Tsu-chan to work out those flabs!

Anyways, it appears that Koyume’s alternate plan did work as not only her manuscript was approved by her manager, but she managed to shave off some kilos from her tummy. 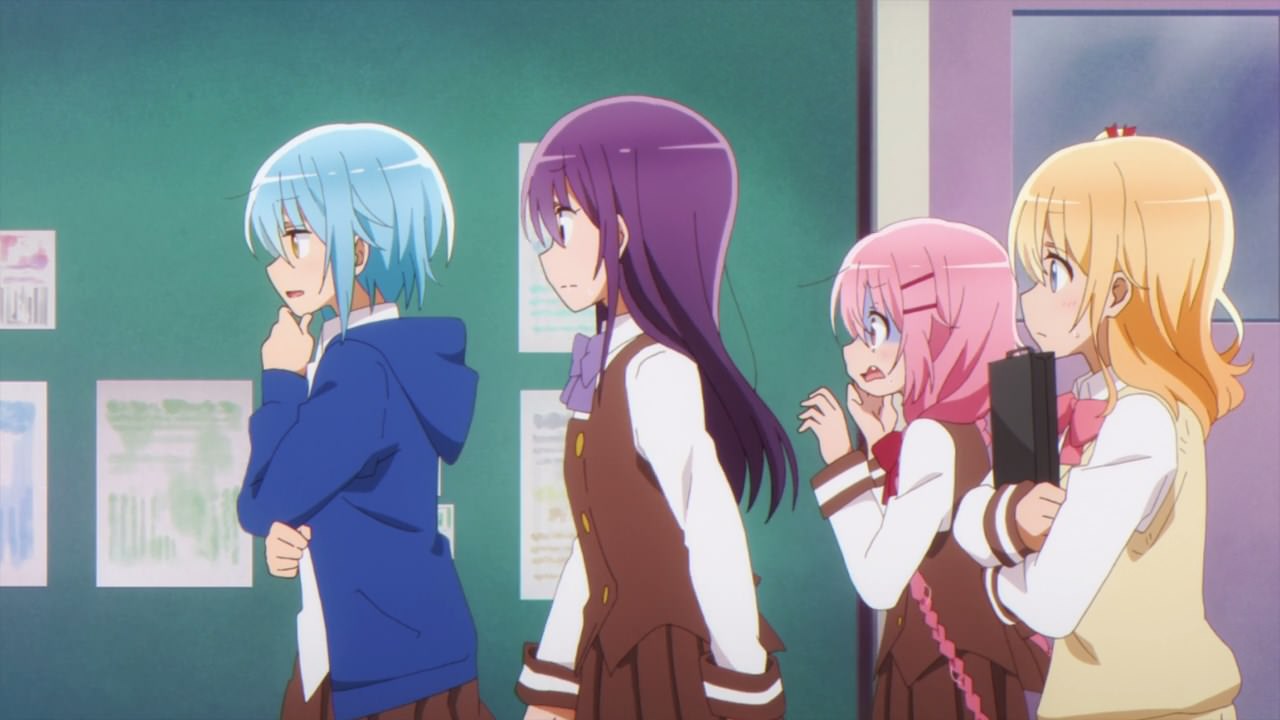 Finally, seems that we have a crisis on hand as Tsubasa Katsuki lost her manuscript which contained the latest chapter of “The Dark Hero”.

If her manuscript got into the hands of someone else, including Nijino-sensei, it would jeopardize Tsu-chan’s career forever. Therefore, the girls are scrambling to find it before it gets leaked. 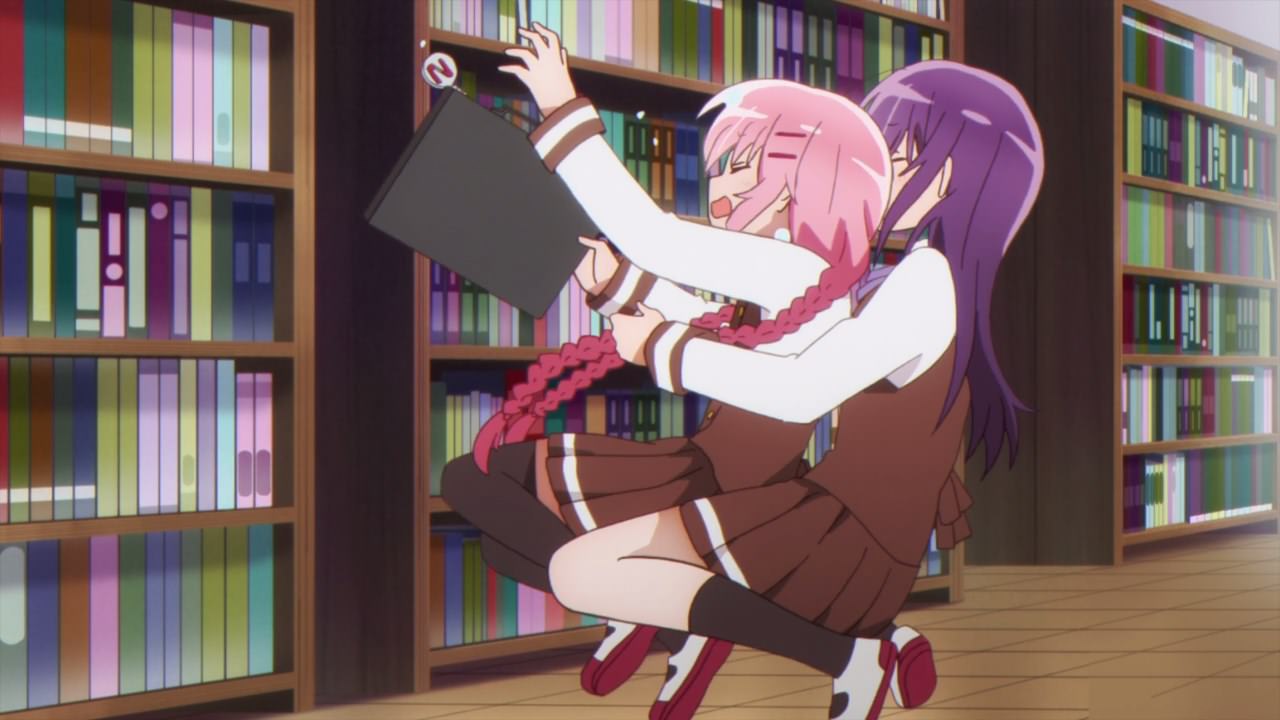 They searched high and low to find Tsu-chan’s manuscript until Kaoruko Moeta and Ruki Irokawa managed to pull one behind the bookshelves. 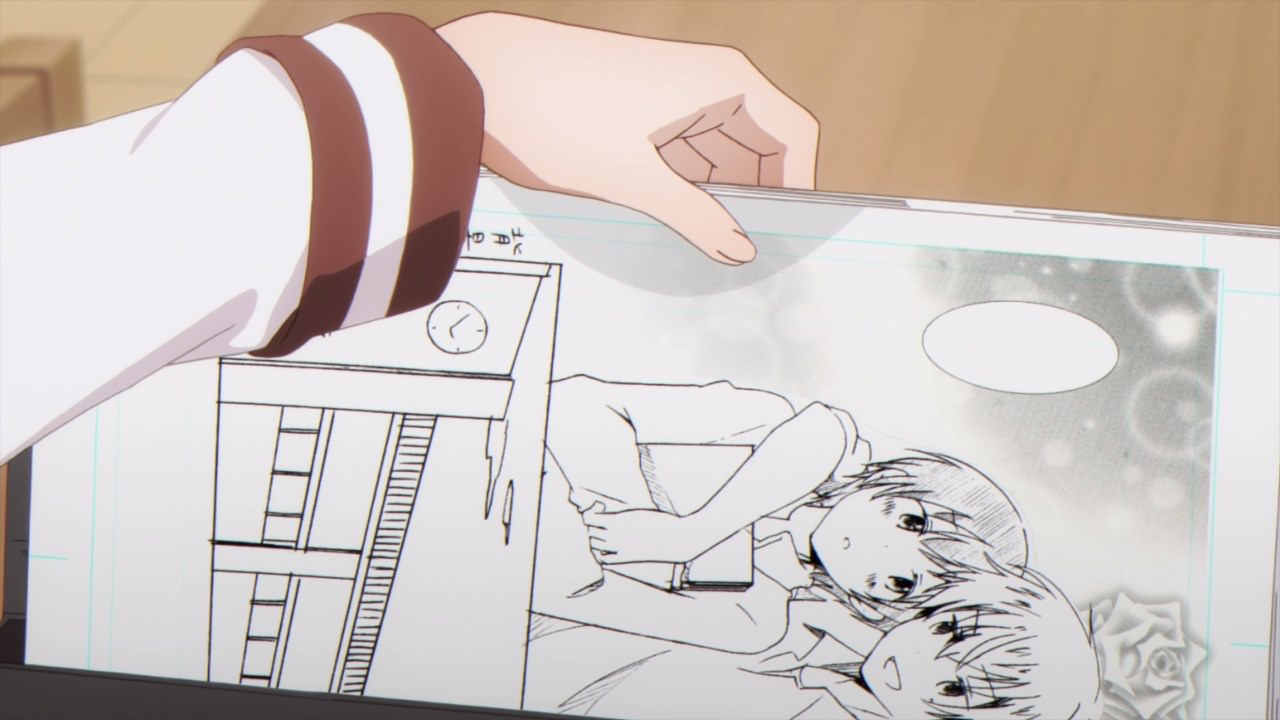 However, what they find was a bit different as the envelope didn’t have Tsubasa Katsuki’s manuscripts, but rather someone’s work. 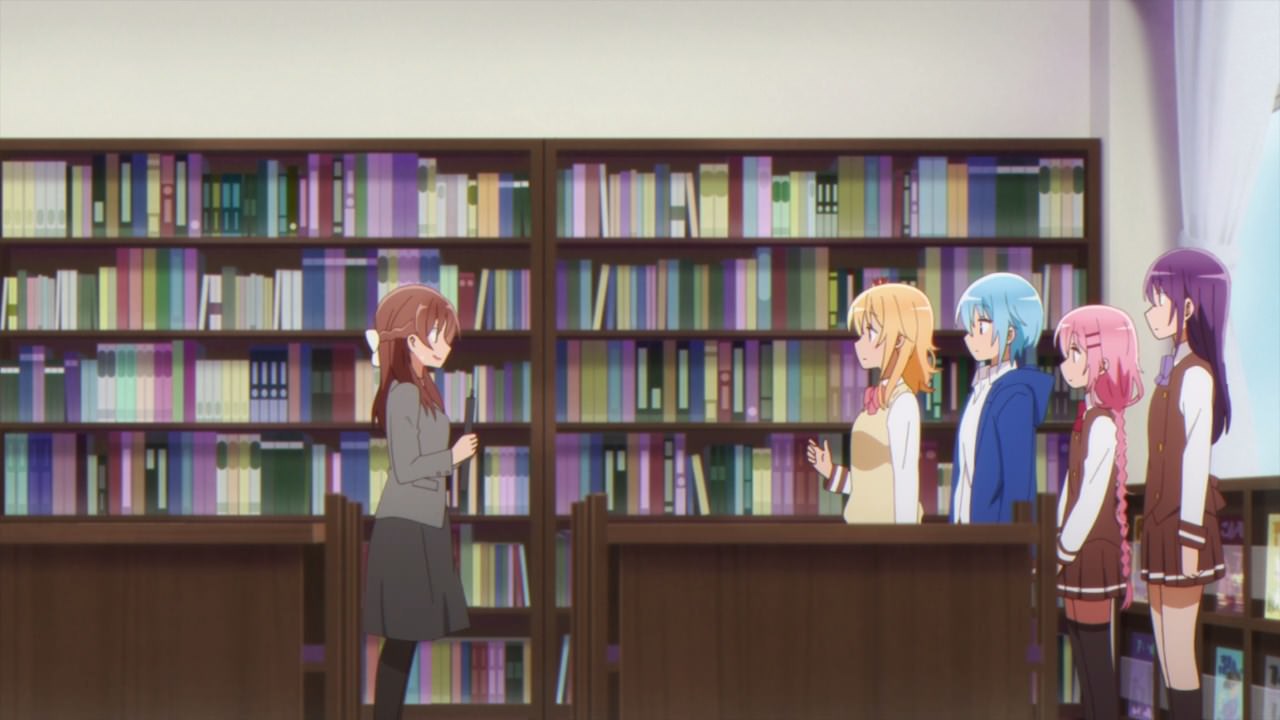 And then, Miharu Nijino went to the library and took the envelope right away. Hmm, I’m suspicious about Nijino-sensei and that envelope. Don’t tell me that she did draw some manga before?

In the end, it appears that Tsubasa Katsuki’s manuscript has lost forever, making her mangaka career done for good. 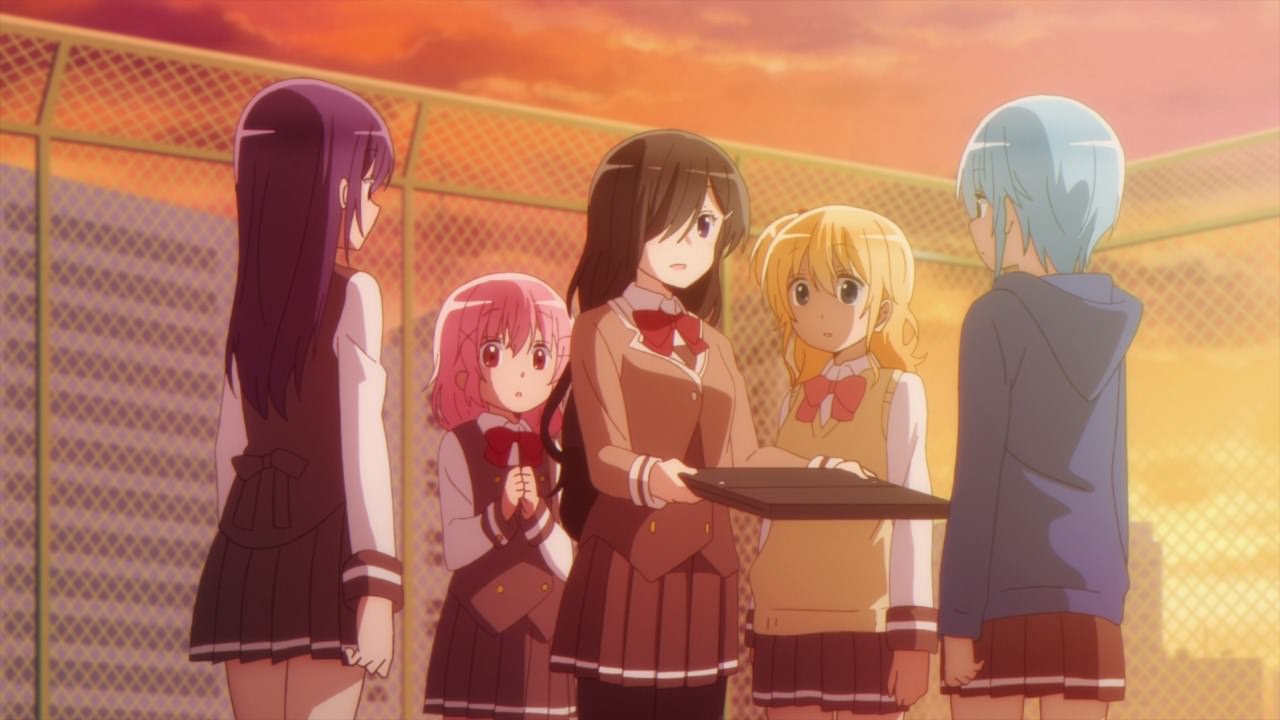 That’s until this mysterious girl appeared in which she returned the manuscript to its rightful owner.

While Tsubasa is happy that her manuscript is back in her hands, I wonder who this girl is? 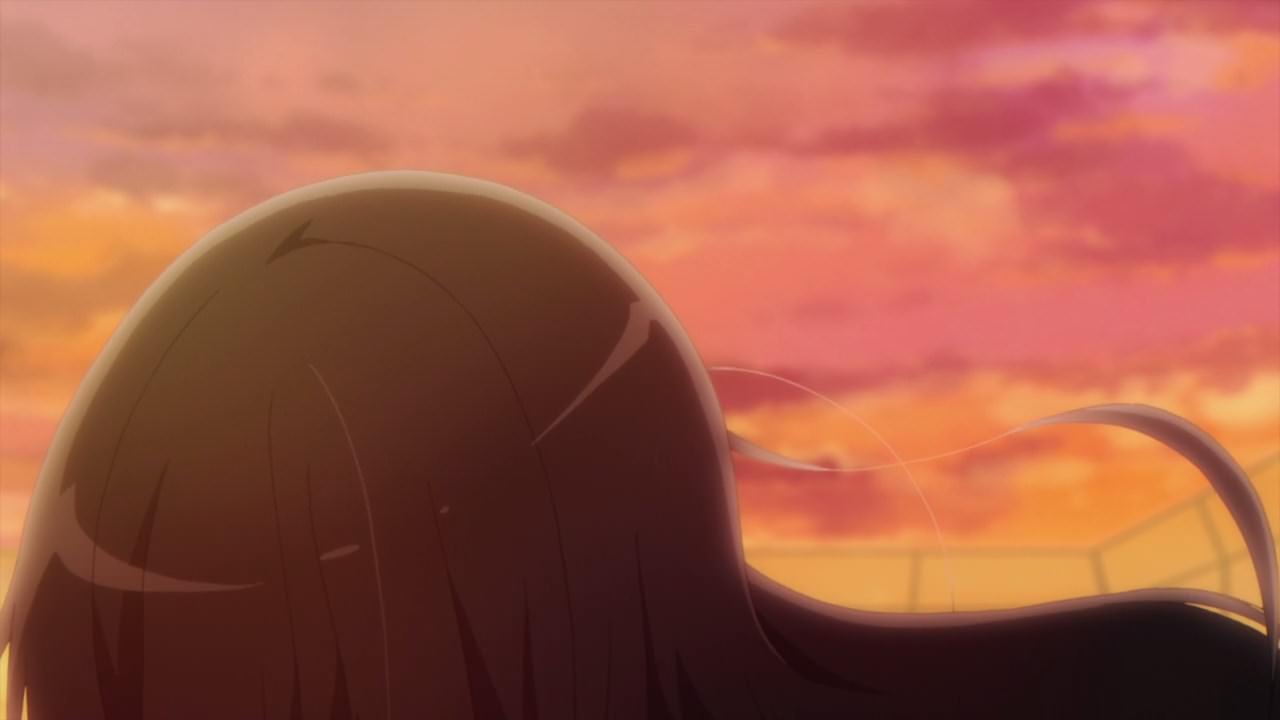 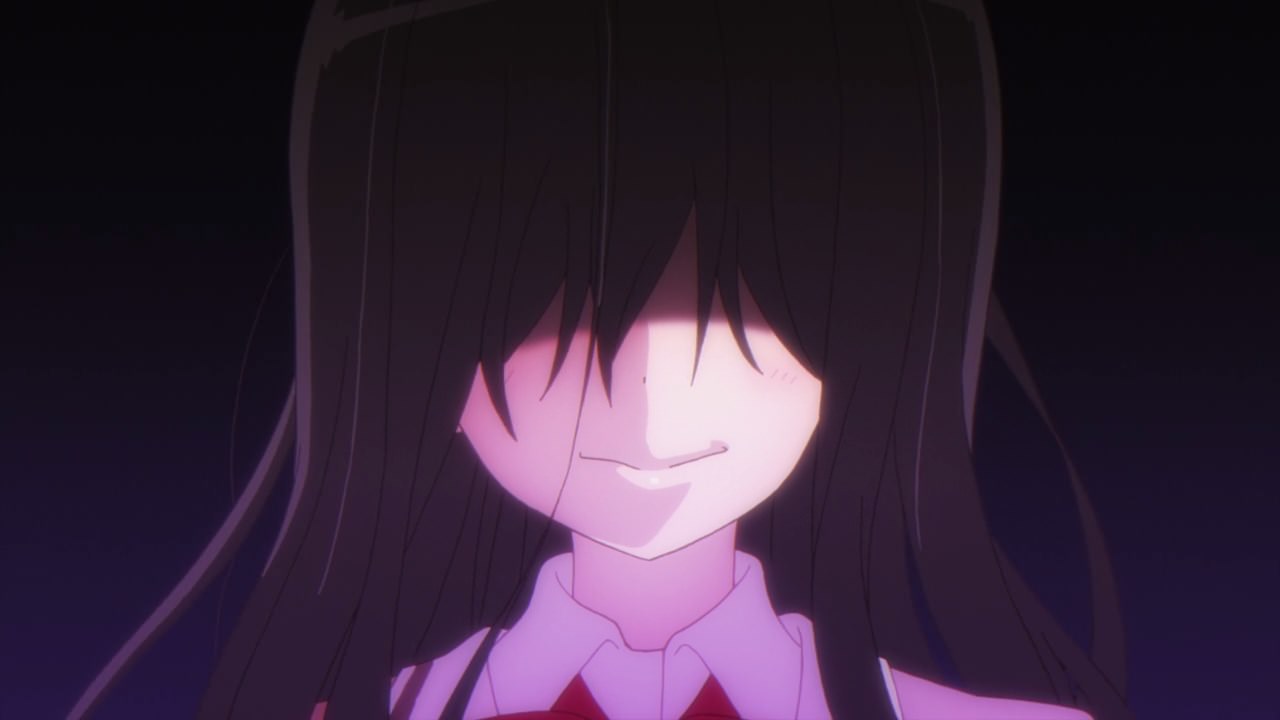 It turns out that it’s none other than Suzu Fuura all along after removing the hair decorations. Damn, what a twist there! 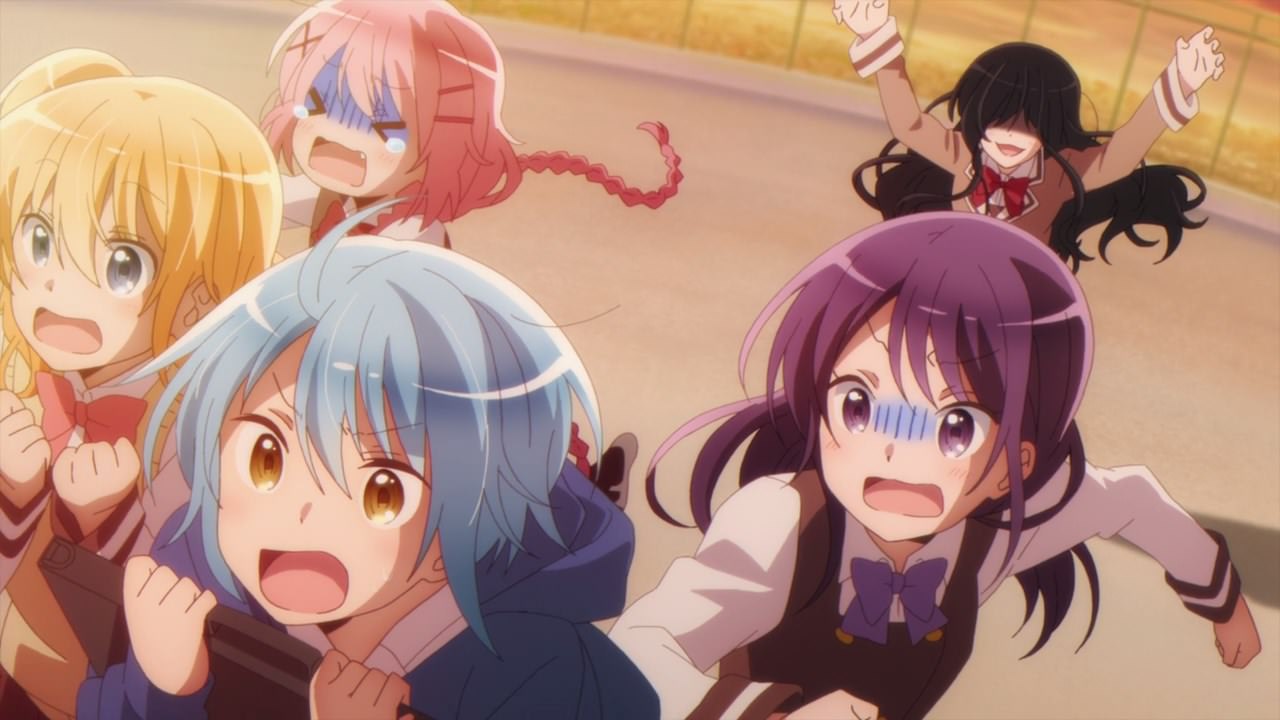 Well, at least it’s all’s well that ends well for this episode of Comic Girls. Of course, Kaos-chan and the rest are freakin’ terrified right now!

With that said, I’ll see you next time as the show has 3 more episodes to go…