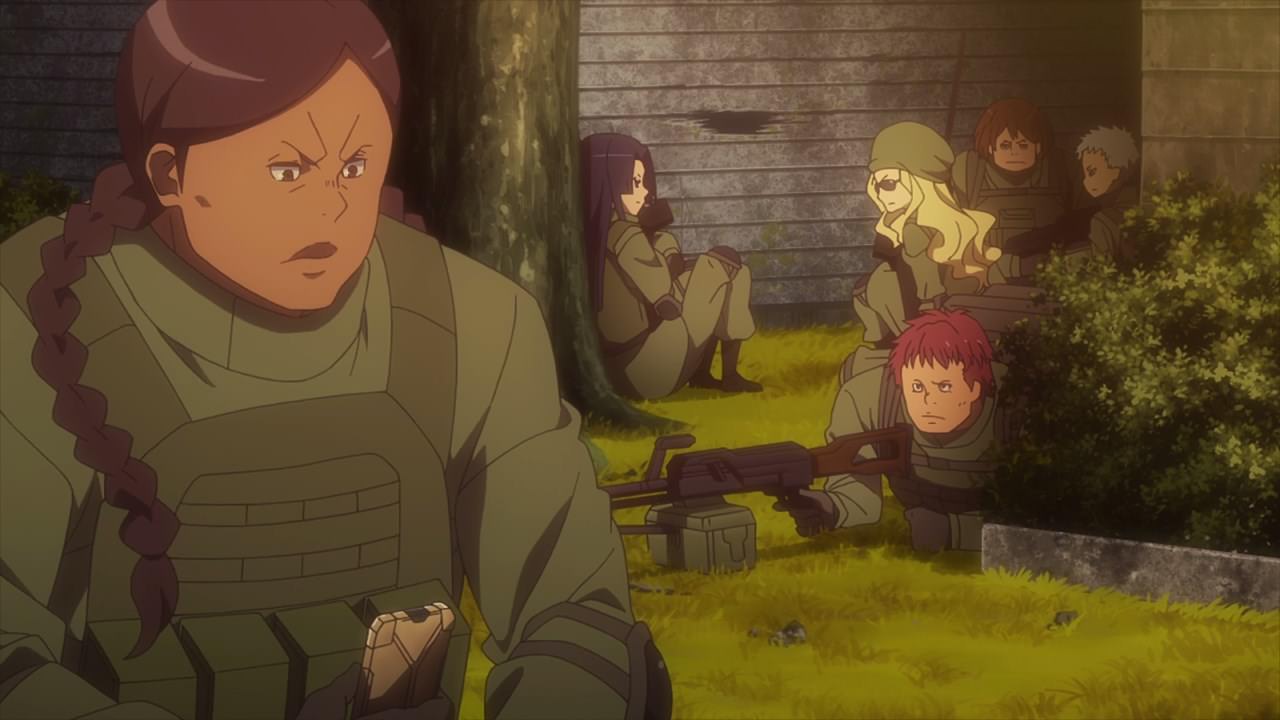 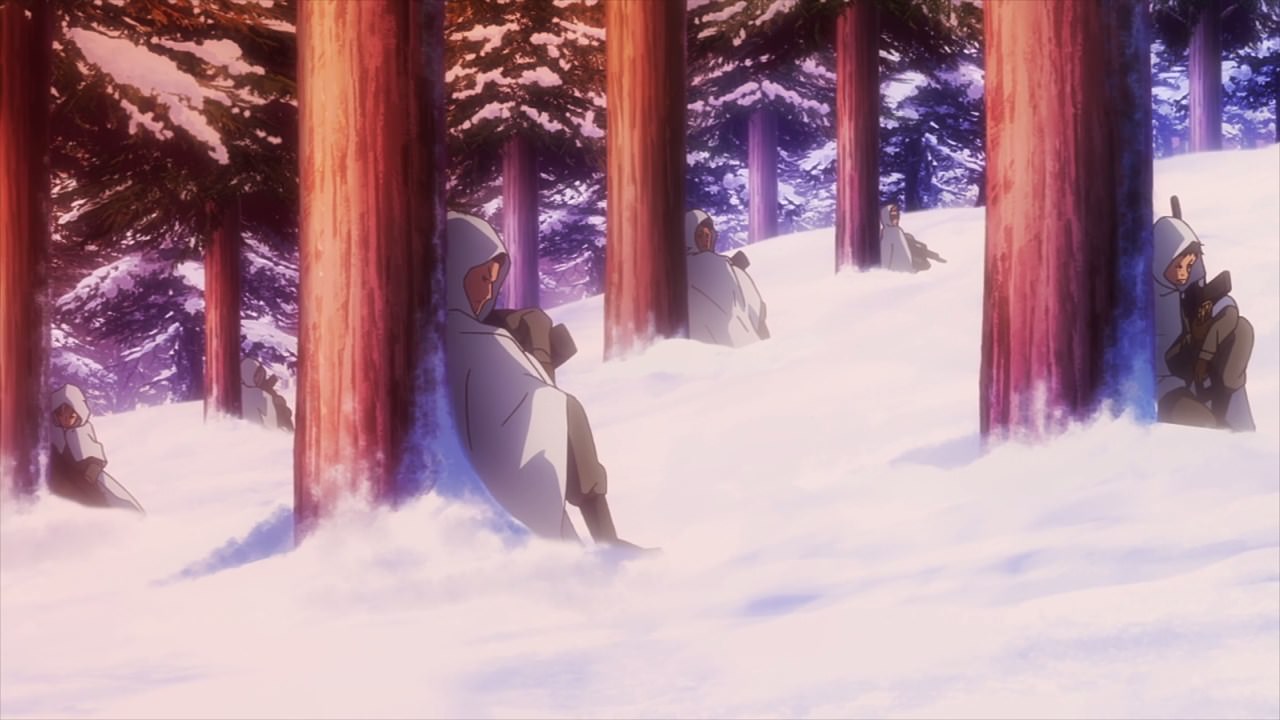 On this episode, the 2nd Squad Jam Tournament has begun and as you can see, both SHINC and Memento Mori are keeping their toes until the dust has finally settled. That’s because both teams are aiming to defeat LF and PM4, respectively. 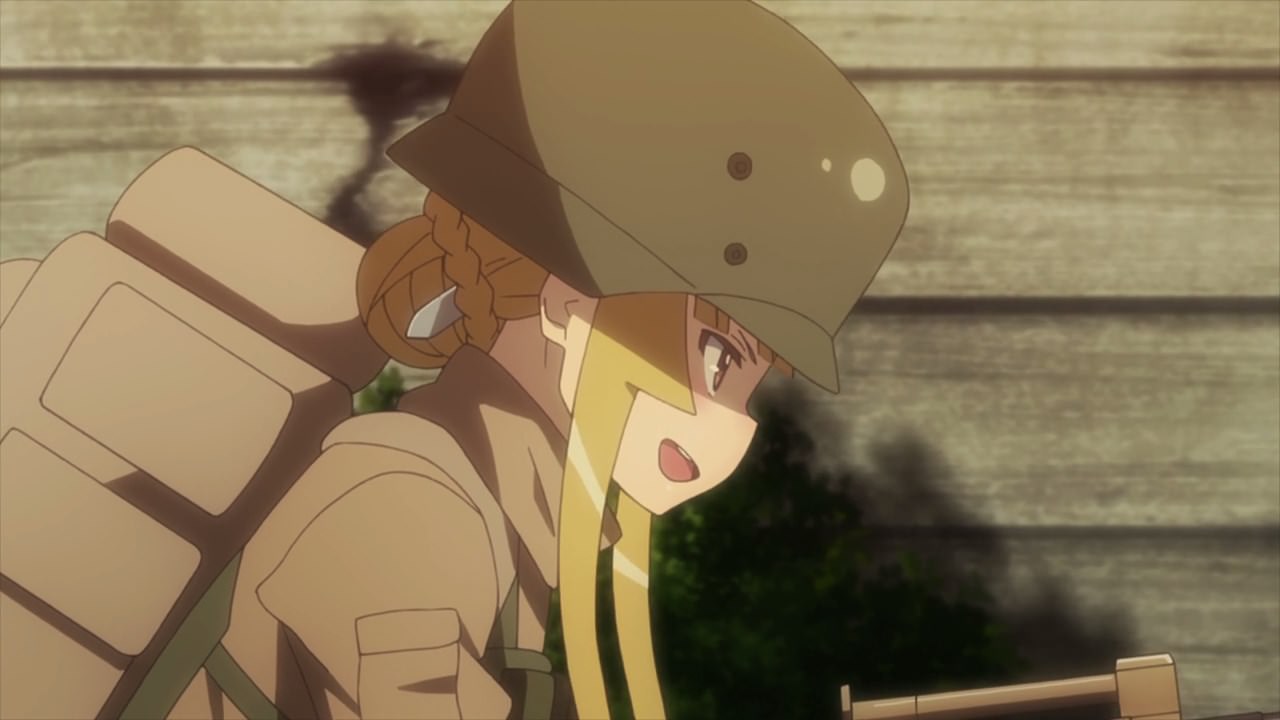 Speaking of LF, looks like it’s time for them to kick some ass as Fukaziroh merrily walks into the battlefield. Um Fukaziroh, I think you should check for booby traps! 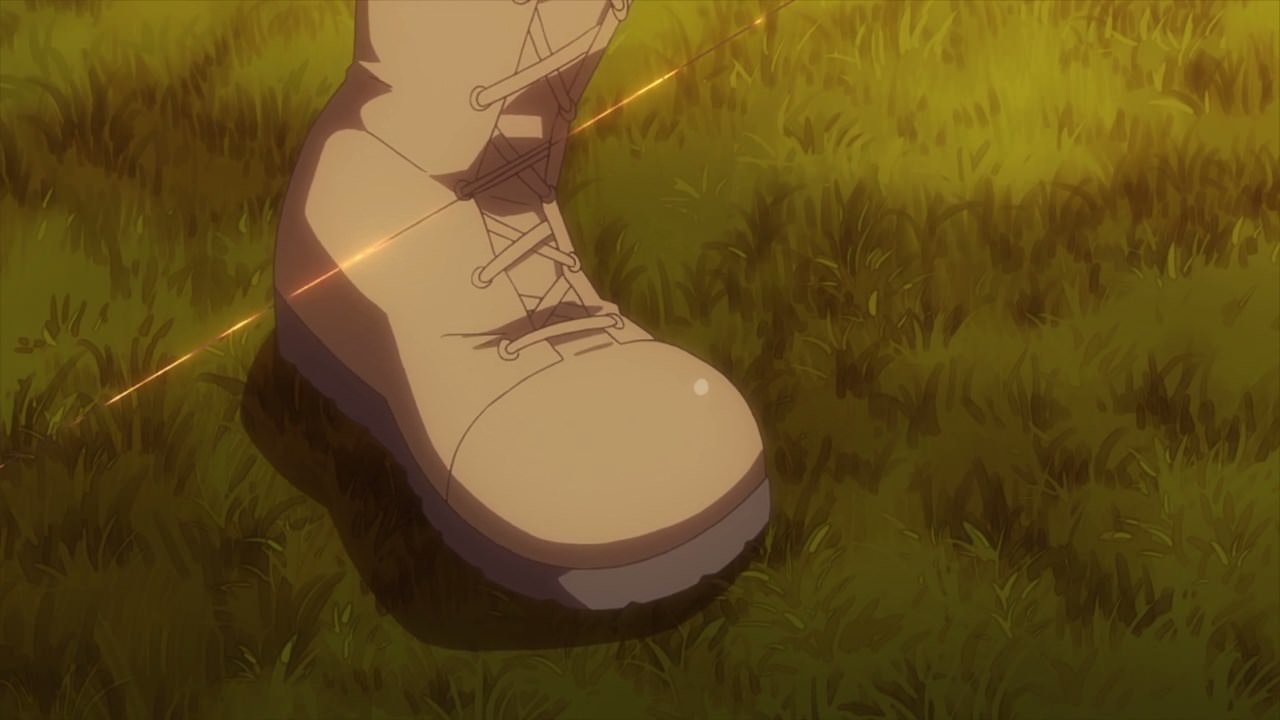 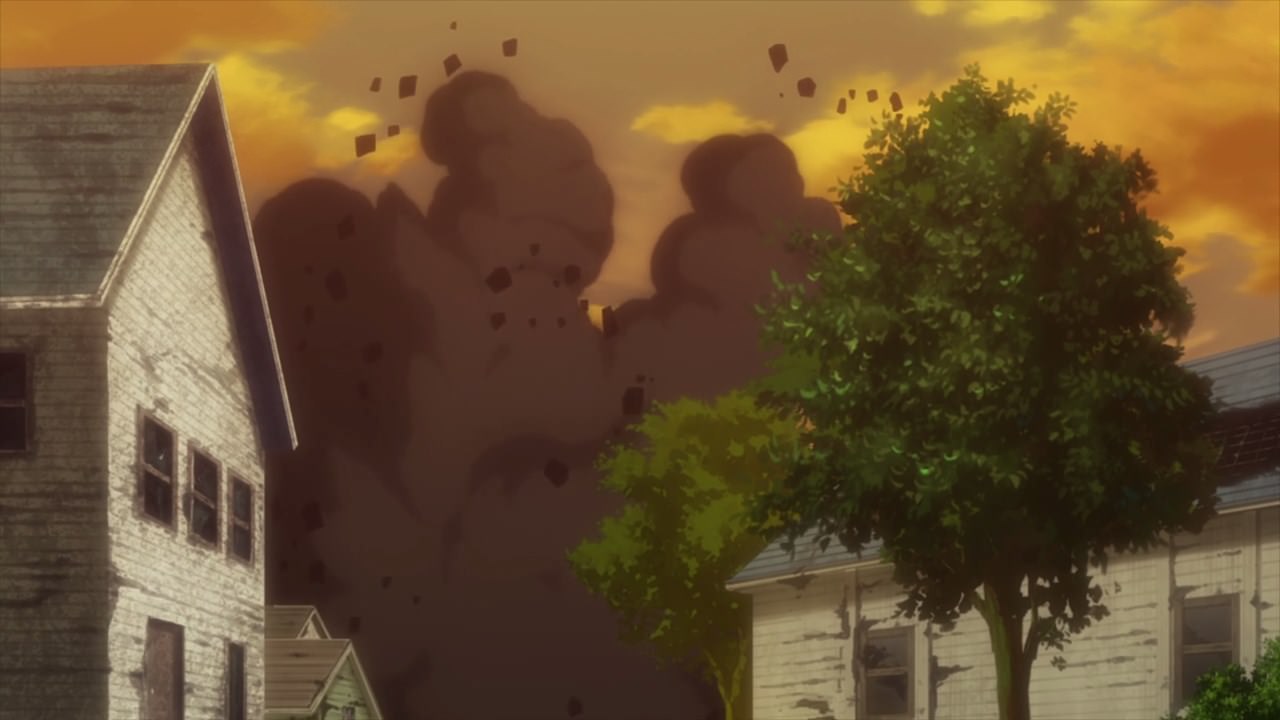 Unfortunately for Fuka, seems that she’s not careful as LLENN’s partner got caught in a tripwire which triggered an explosive. 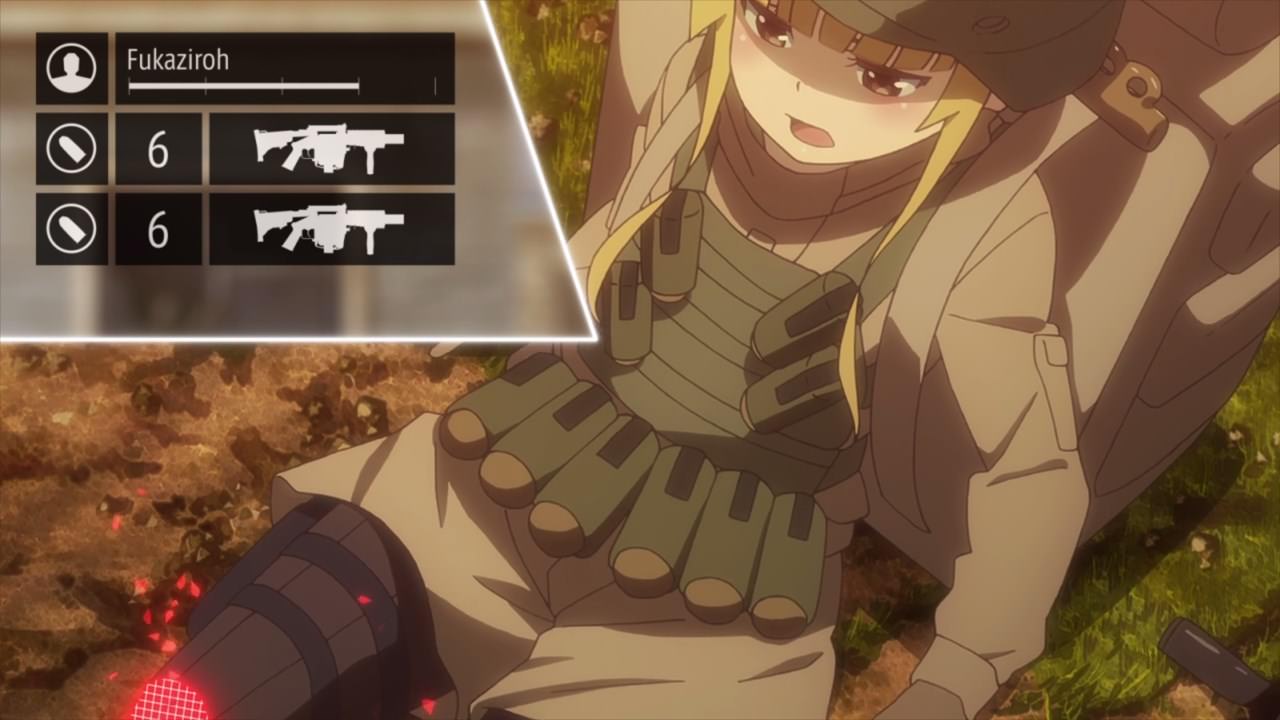 Oh, and she lost both of her legs. Dammit Fukaziroh, you should have paid attention to your surroundings!

Fortunately, she’s still alive but it looks like LLENN will have to put her partner to a safer place… 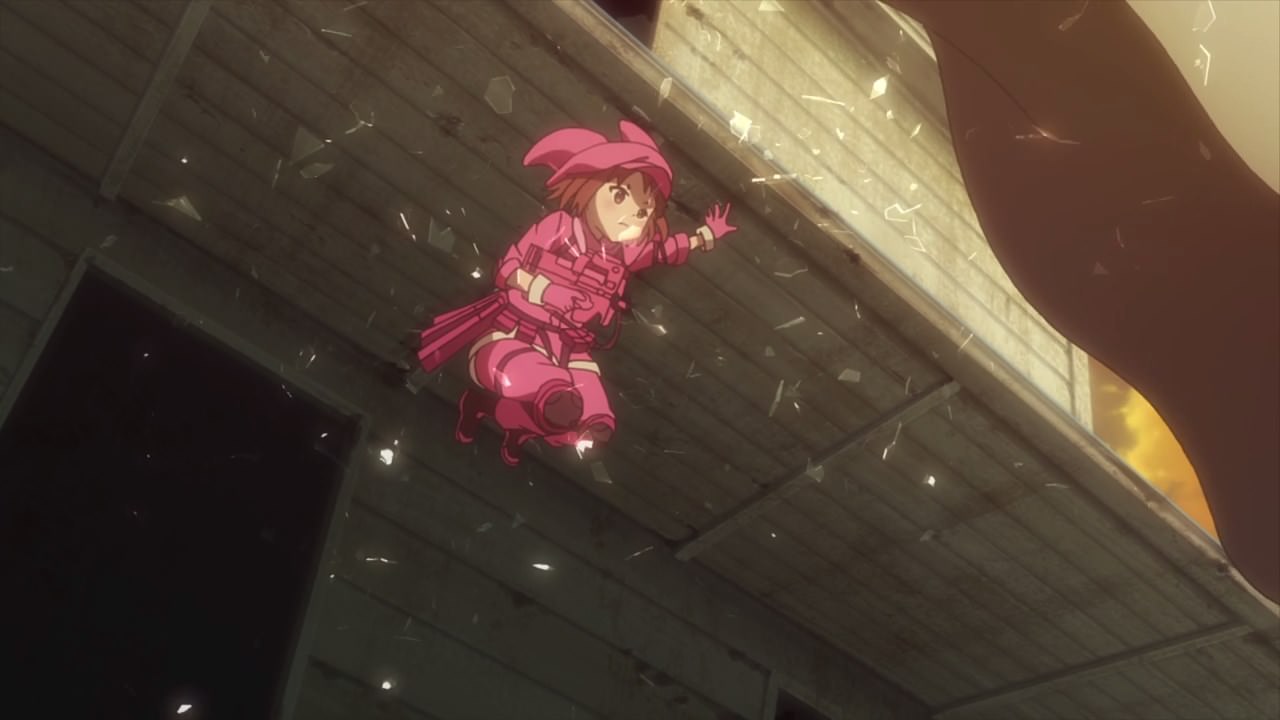 …and slaughter everyone who blow off Fukaziroh’s legs as the Pink Devil has arrived! 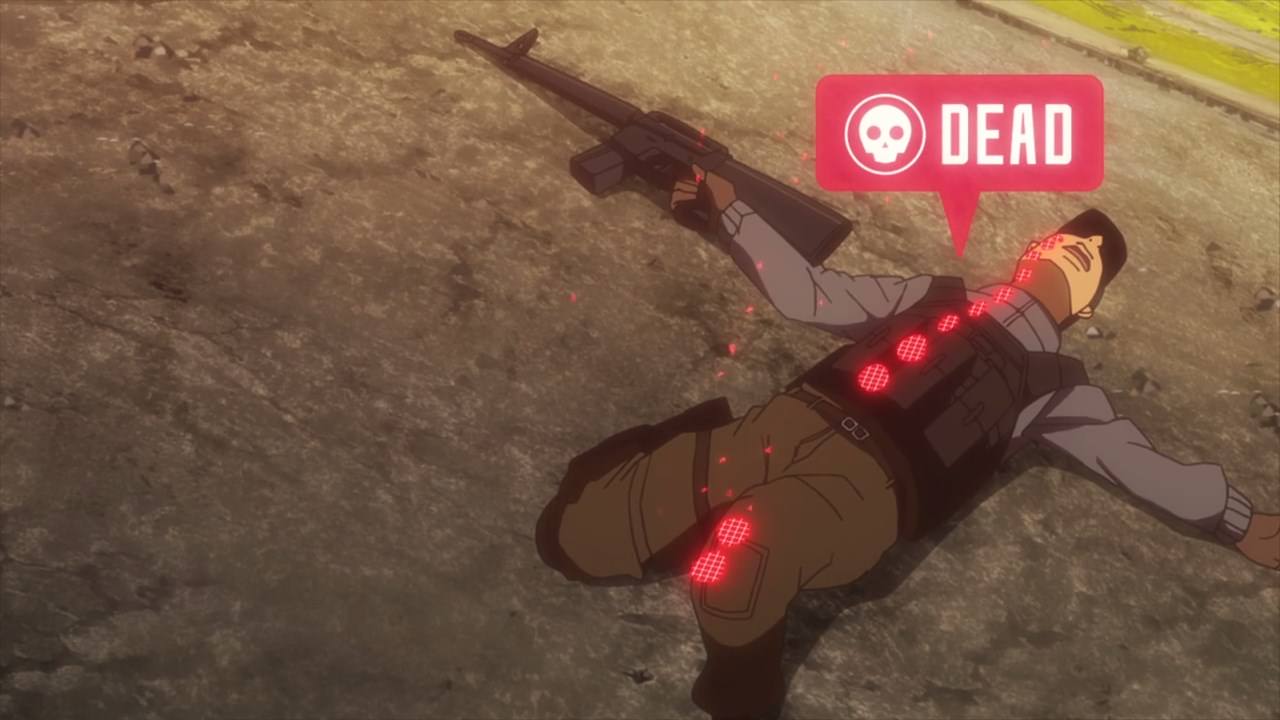 As you can see, this team didn’t stand a chance when LLENN’s speed and agility are outmatched. As expected from the current Squad Jam champion! 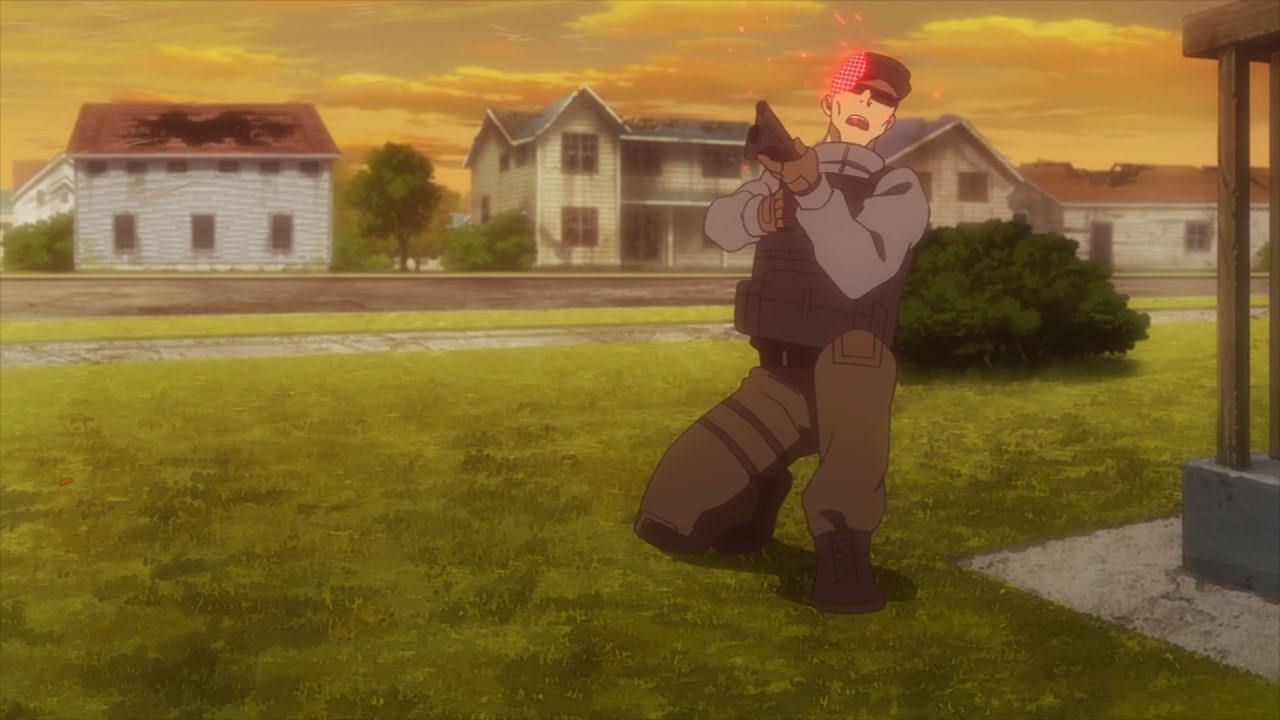 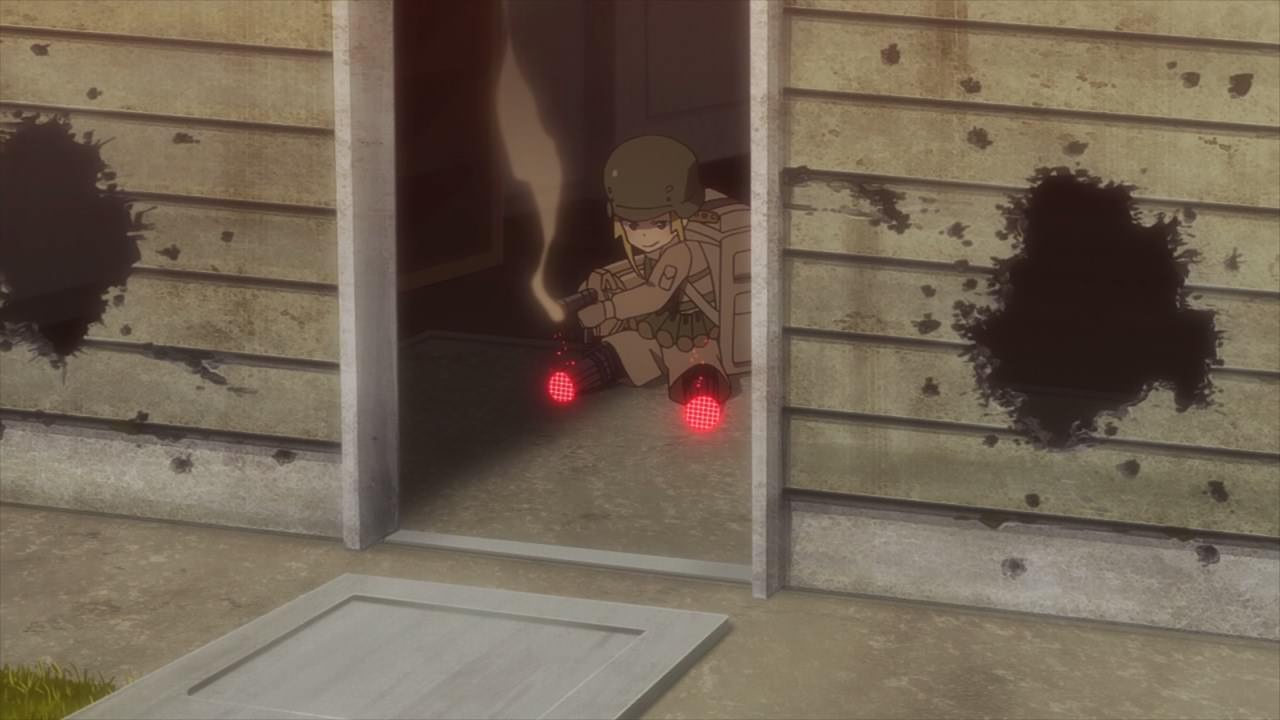 Oh and it’s not like LLENN will do the heavy lifting as shouldn’t forget about Fukaziroh as she took one player with her trusty grenade launcher… in the head!

Well, I must say that LLENN’s partner is very good. But as for Fukaziroh’s legs, it’ll grow back in a few minutes once she used a spare medkit. 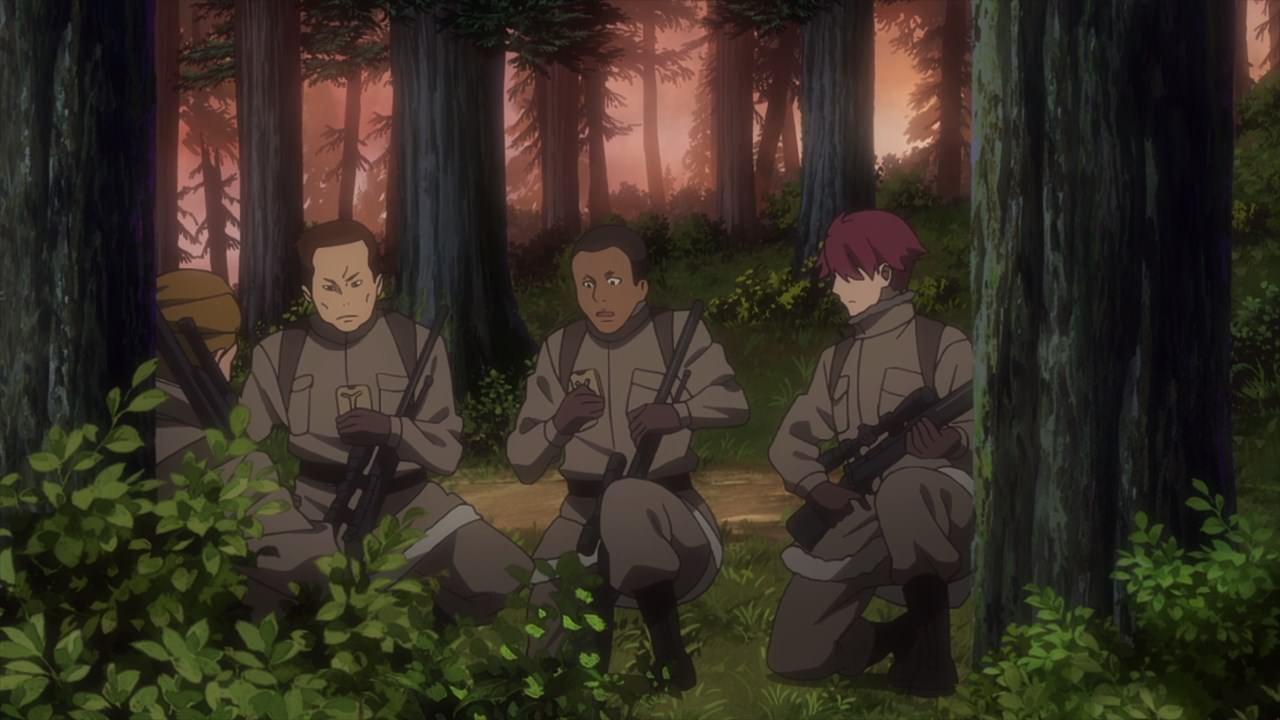 Lastly, let’s end this week’s episode with a team that might become the contenders for the 2nd tournament.

Unlike the rest, this team is very cautious that the likes of Pitohui, LLENN, and even the finalist teams SHINC and Memento Mori are stronger that them. 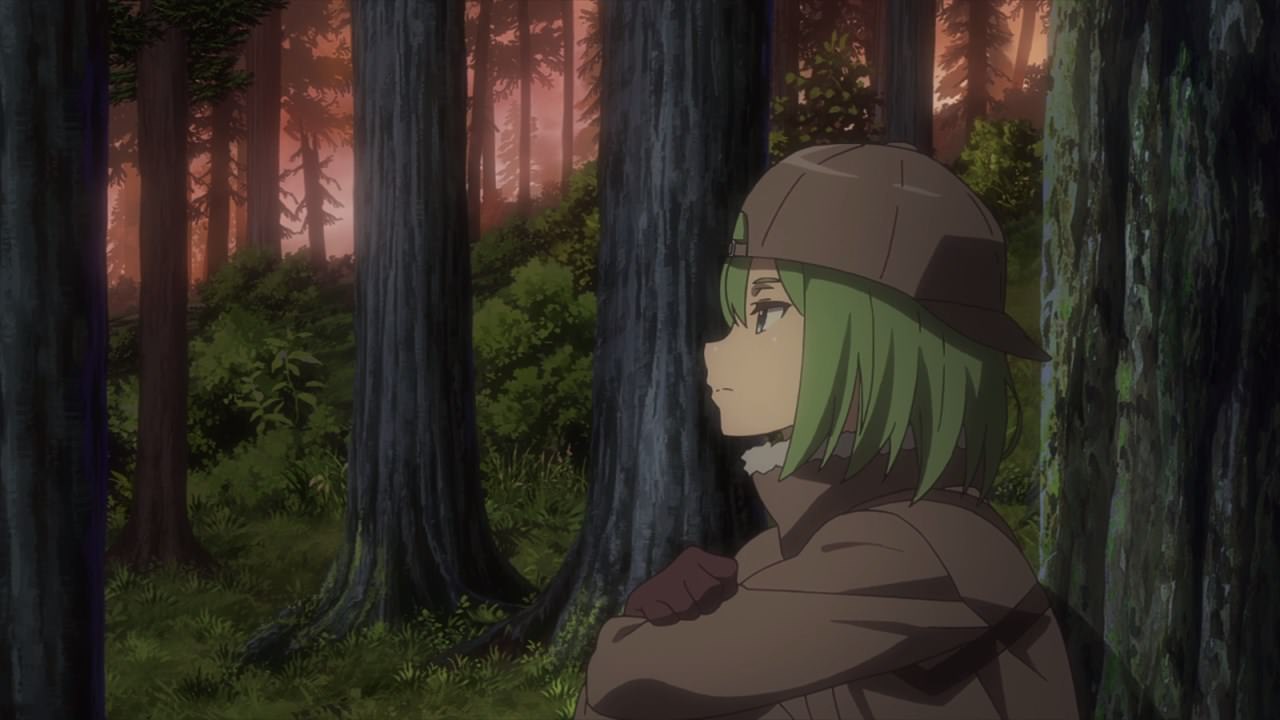 This team led by Shirley (whether she’s the leader or not is not yet confirmed) is aware that they need to outgun them in order to win the tournament. Speaking of favorites, what happened to the team led by Pitohui?

In any case, we’ll find that out on the next episode as Pito, M, and their 4 unknown players will make their move. In fact, it has been reported that 7 teams worked together to bring down PM4, but their chances of defeating Pitohui and her team is 50/50 despite their large numbers.