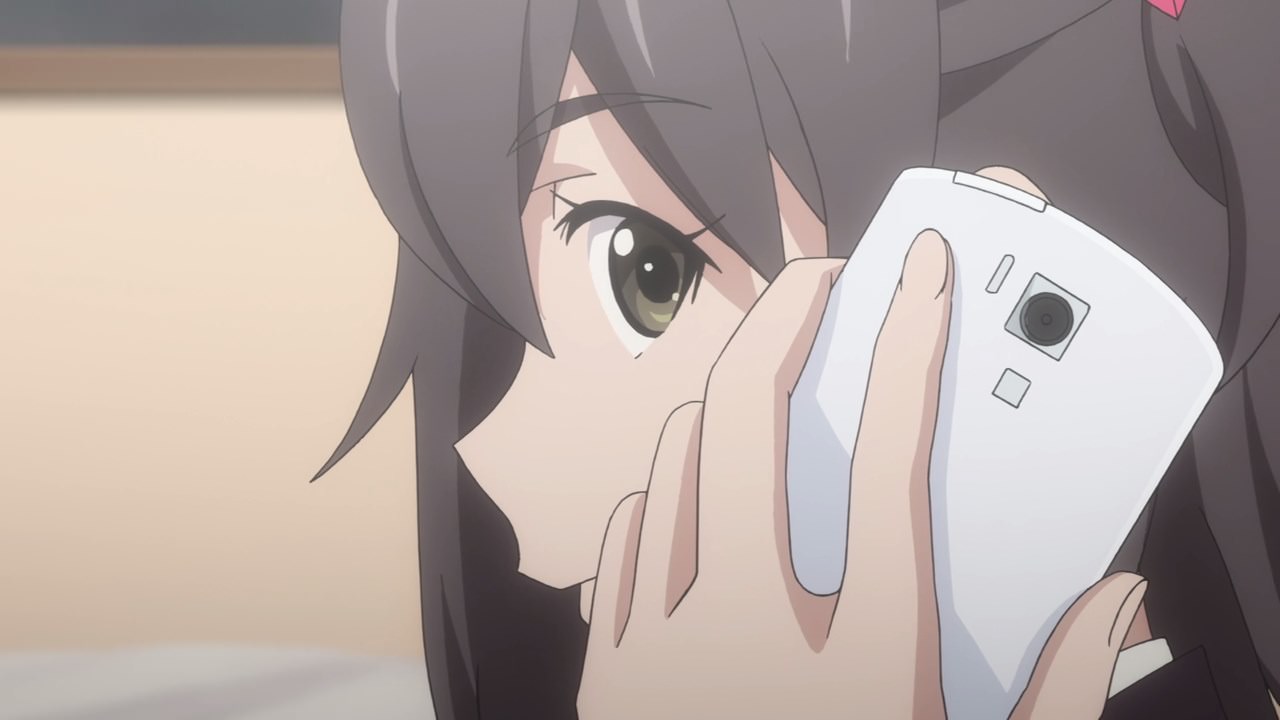 Let’s start this episode with Ruko Kominato as she’s currently calling Kiyoi Mizushima. Sadly, Kiyoi-chan won’t pick up the phone at this moment. 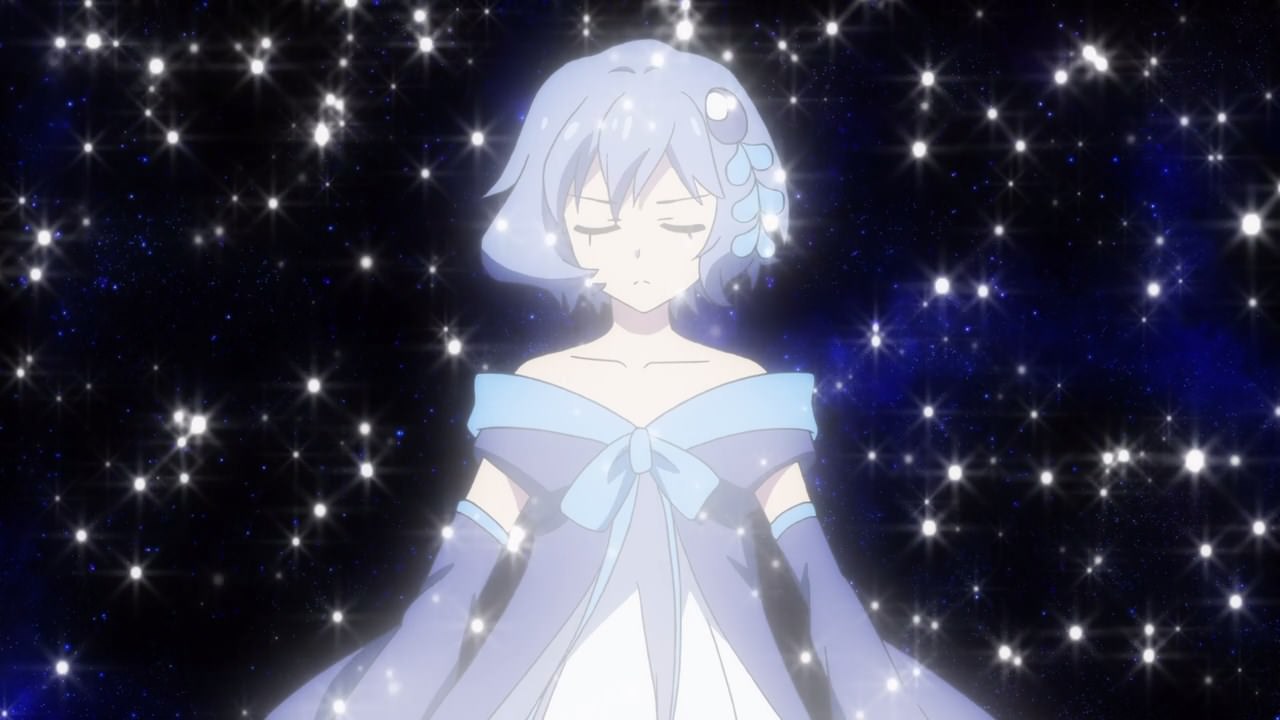 That’s because she’s fighting against Akira Aoi and Remember in order to save her friend Amika Hashimoto. 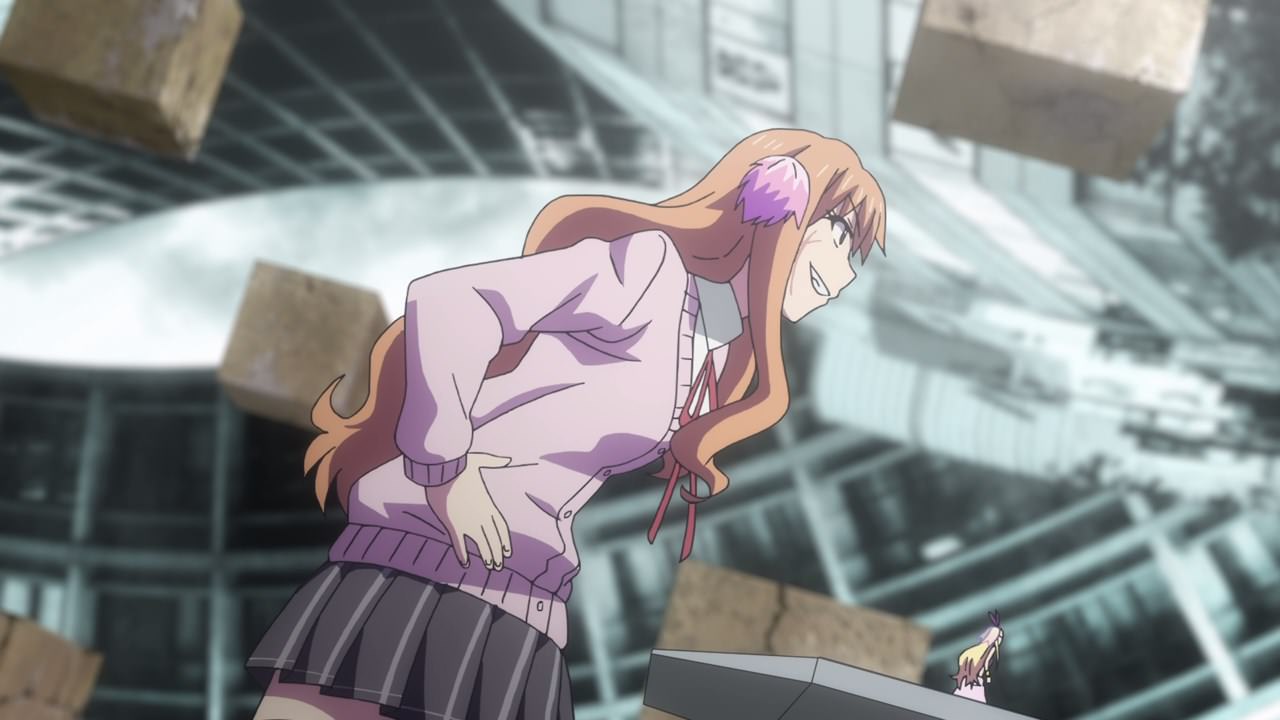 But, Aki-lucky won’t set her friend free until she beat the shit out of Kiyoi or should I say the original Piruluk. 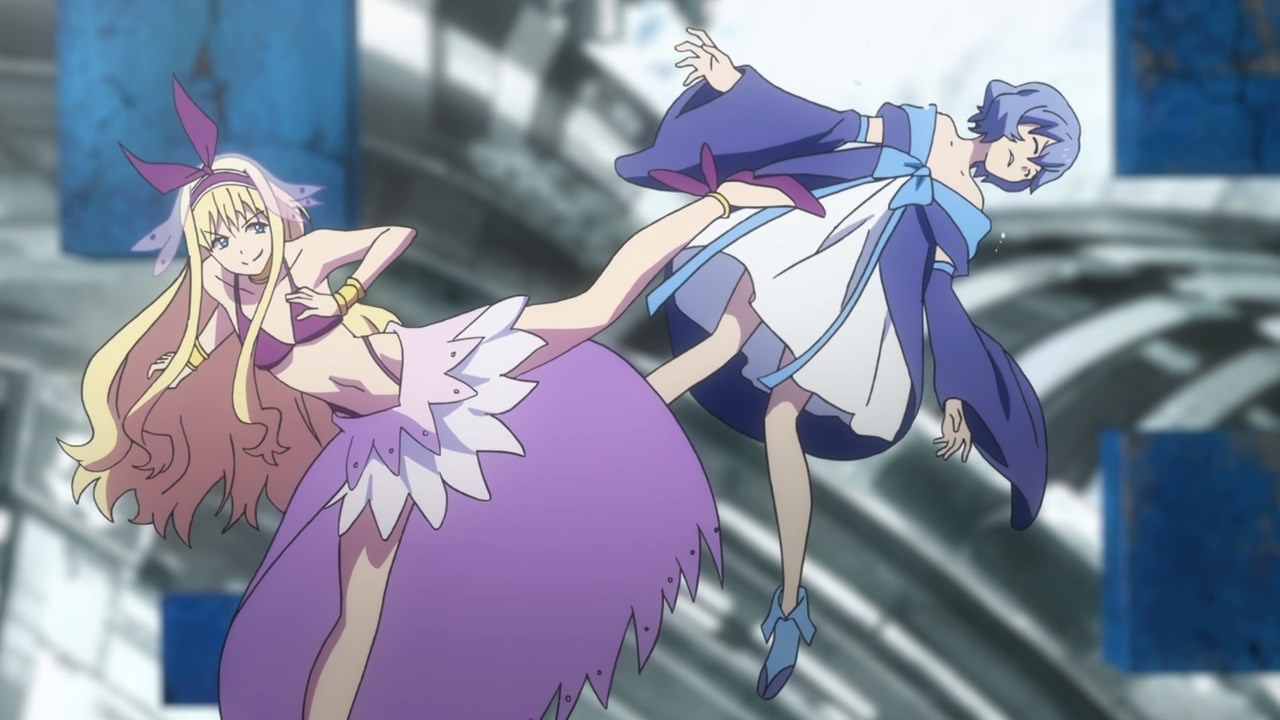 And so, Akira Aoi ordered Remember to curb-stomp Kiyoi Mizushima until she can’t stand up anymore. Seriously, I can’t bear to watch this! 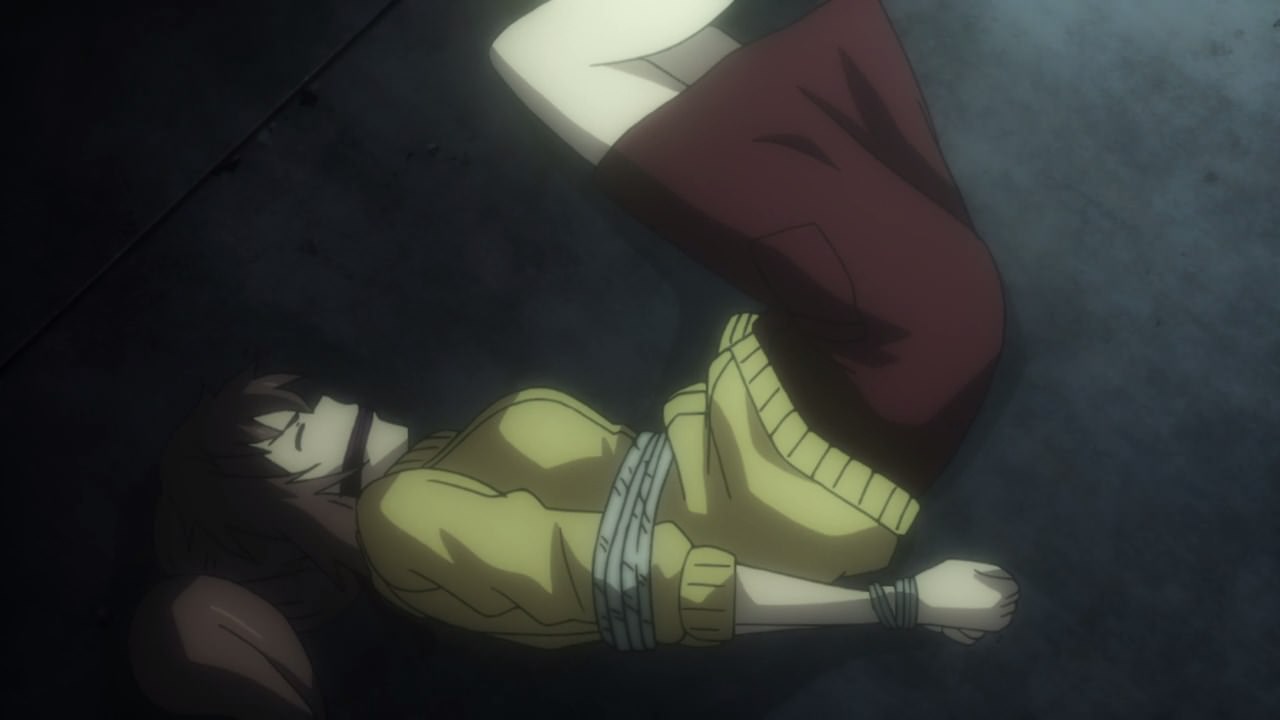 Meanwhile, here’s Amika Hashimoto as she’s trying to free herself from being bound and gagged forever. I mean, who wants Amika to die at an abandoned warehouse? 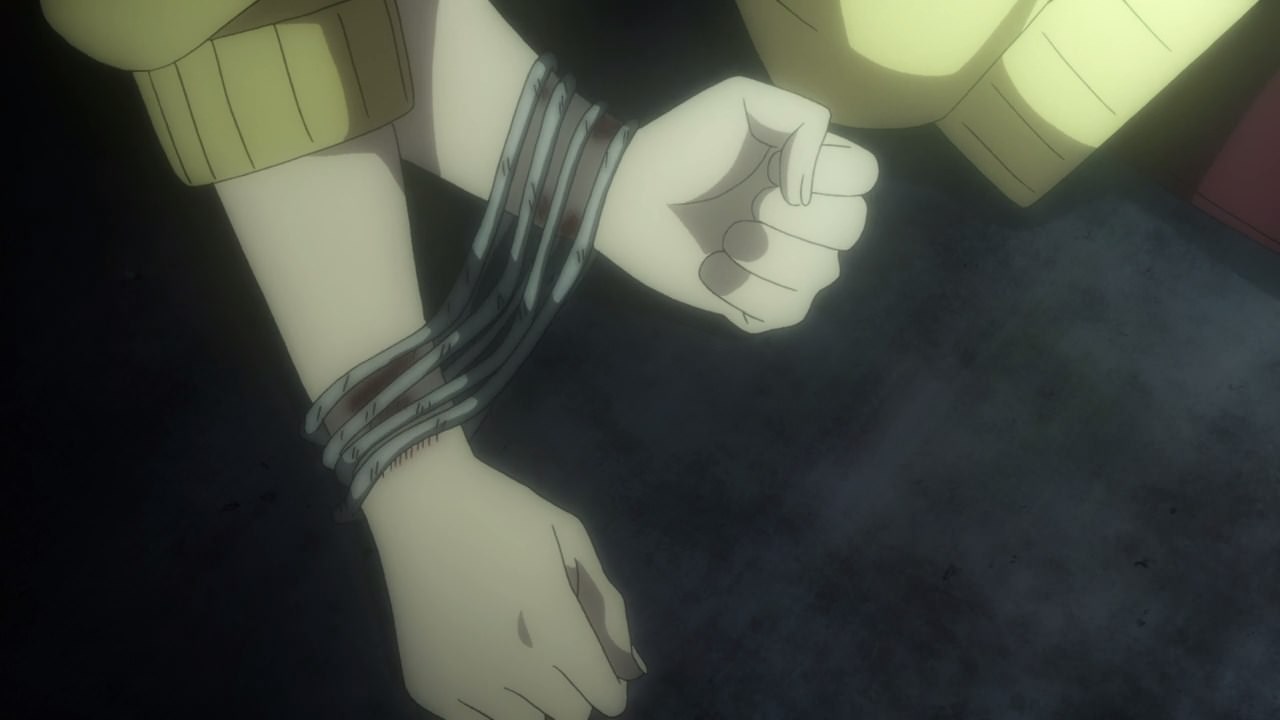 Fortunately, seems that Aki-lucky failed to make the knots tighter as Amika freed her hands and make her escaped. Let’s hope that she can make it in time to rescue Kiyoi Mizushima… 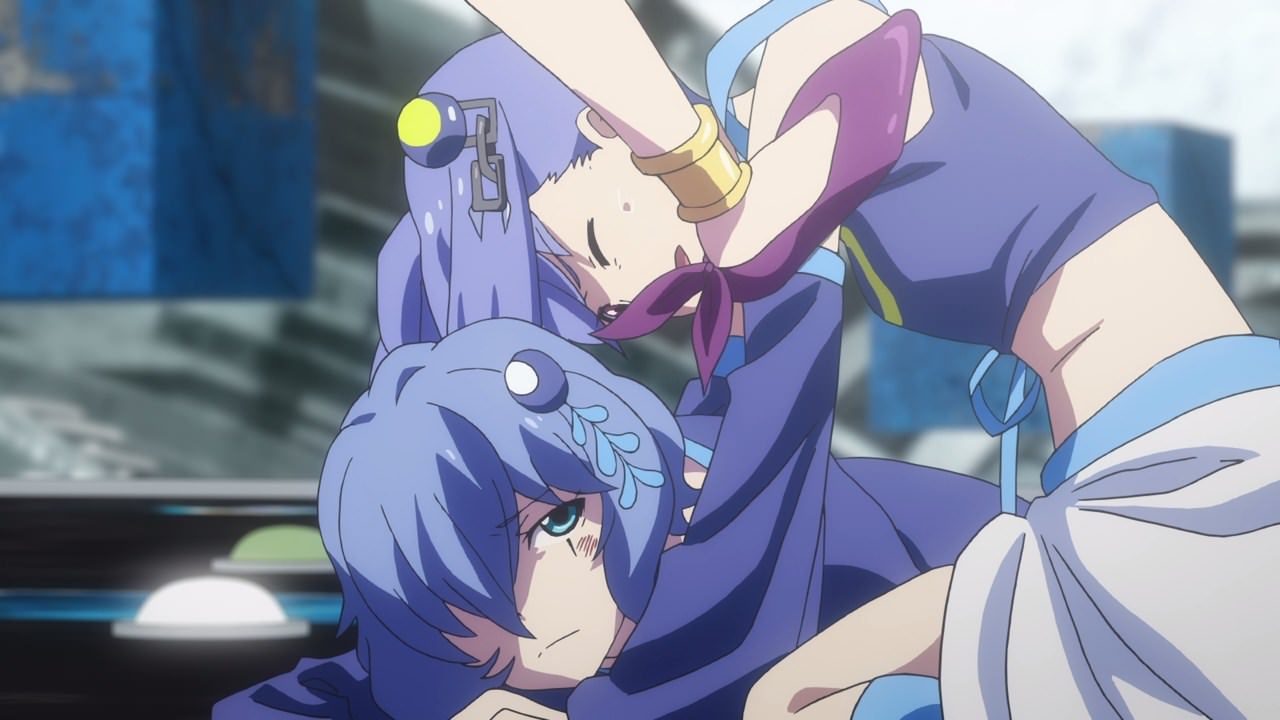 …as she’s currently being stomped by Remember. Hell, even Kiyoi’s LRIG Piruluk is trying to defend her Selector, but she get stomped instead.

At this point, this is just a one-sided BATTORU! 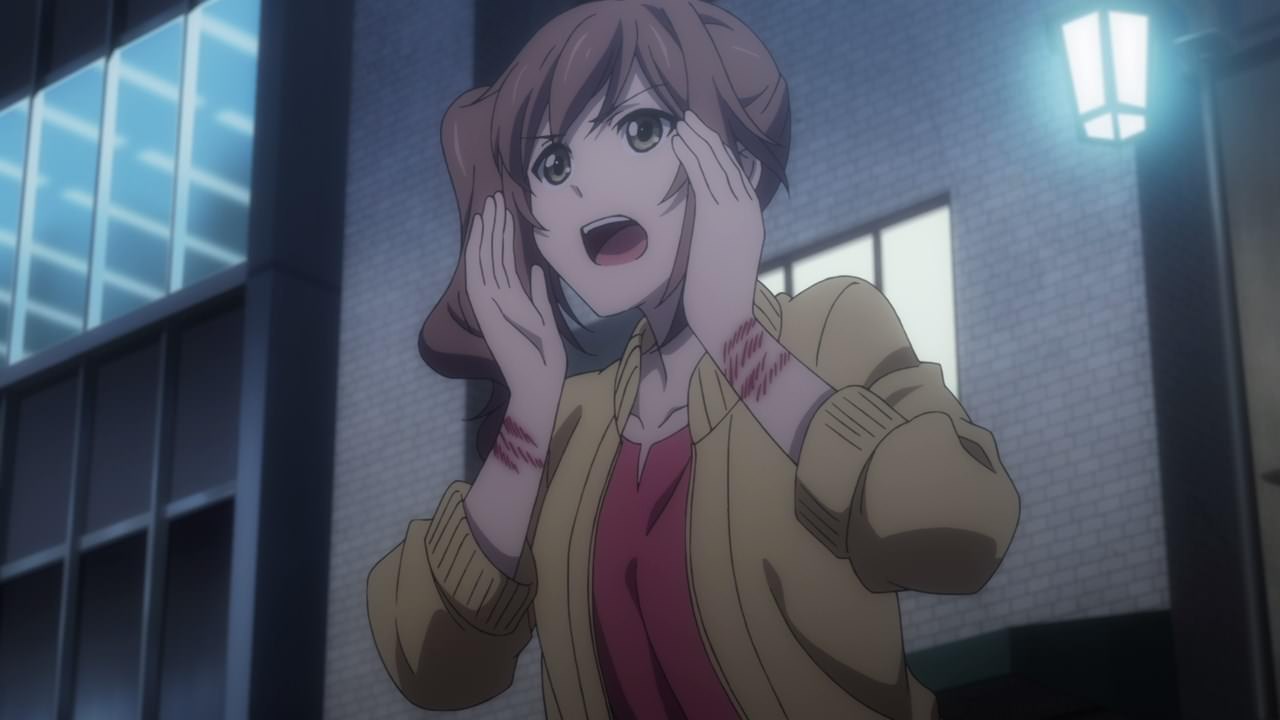 That’s until Amika appeared and told Kiyoi that she’s okay. So much for Aki-lucky’s plan to completely curb-stomp her former LRIG! 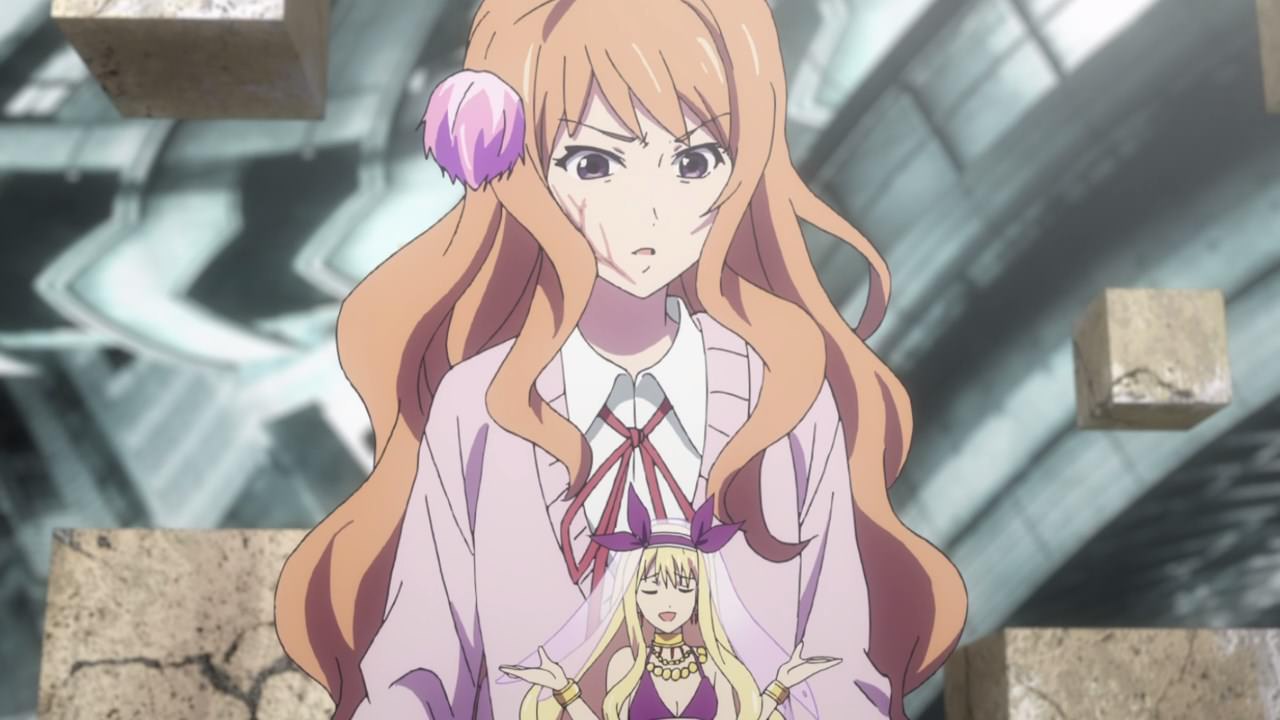 Speaking of Akira Aoi, seems that she doesn’t know about the new rules yet. So, Remember told Aki-lucky that once she lost this Selector Battle, she’ll lose a coin.

And since Aki-lucky has one coin left, that means that she’ll disappear forever. Well, looks like Akira Aoi couldn’t handle the harsh truth about this BATTORU! 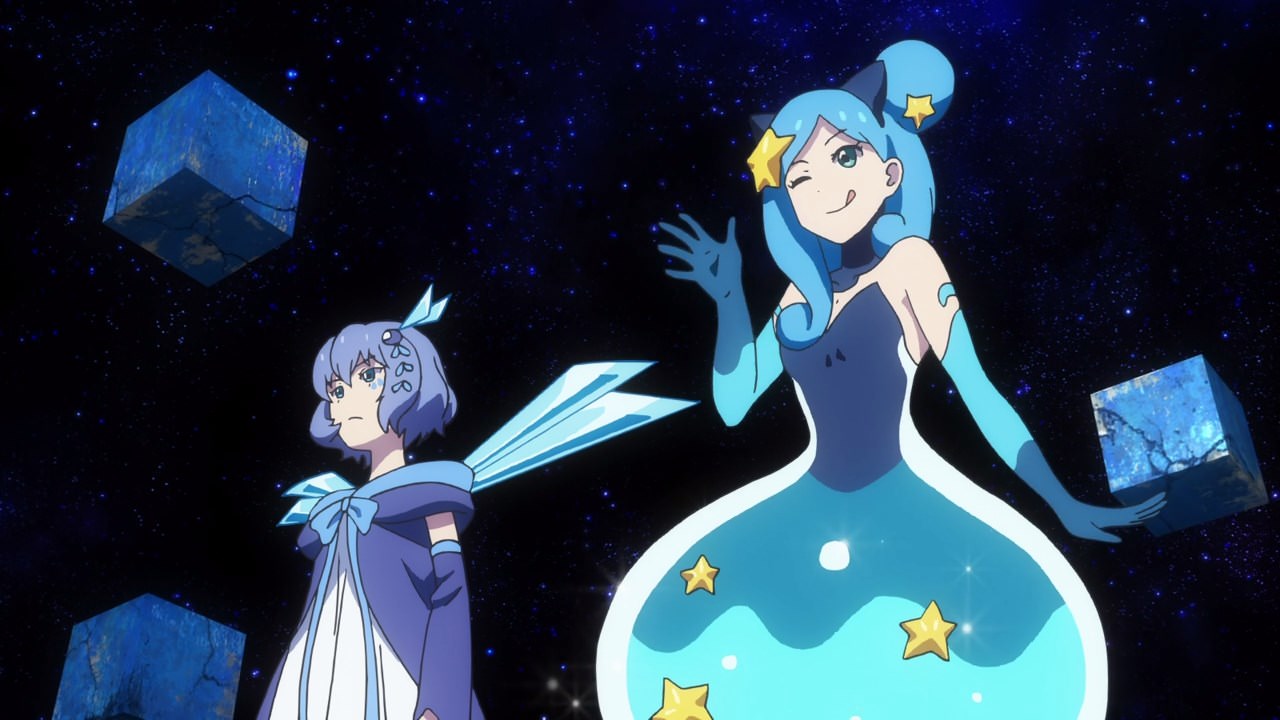 Now it’s time for a comeback as Pi- I mean Kiyoi brought Akira’s former LRIG Milulun to fight. Well, it’s an irony that Aki-lucky will be defeated by her own LRIG! 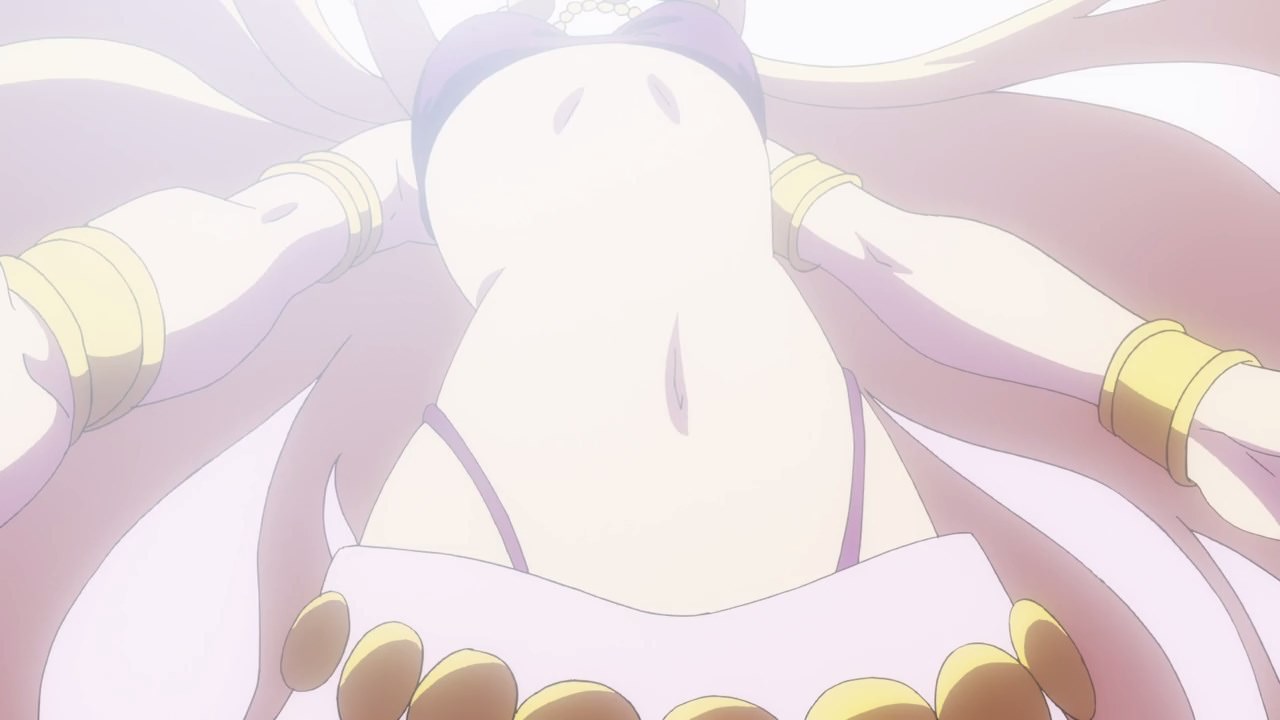 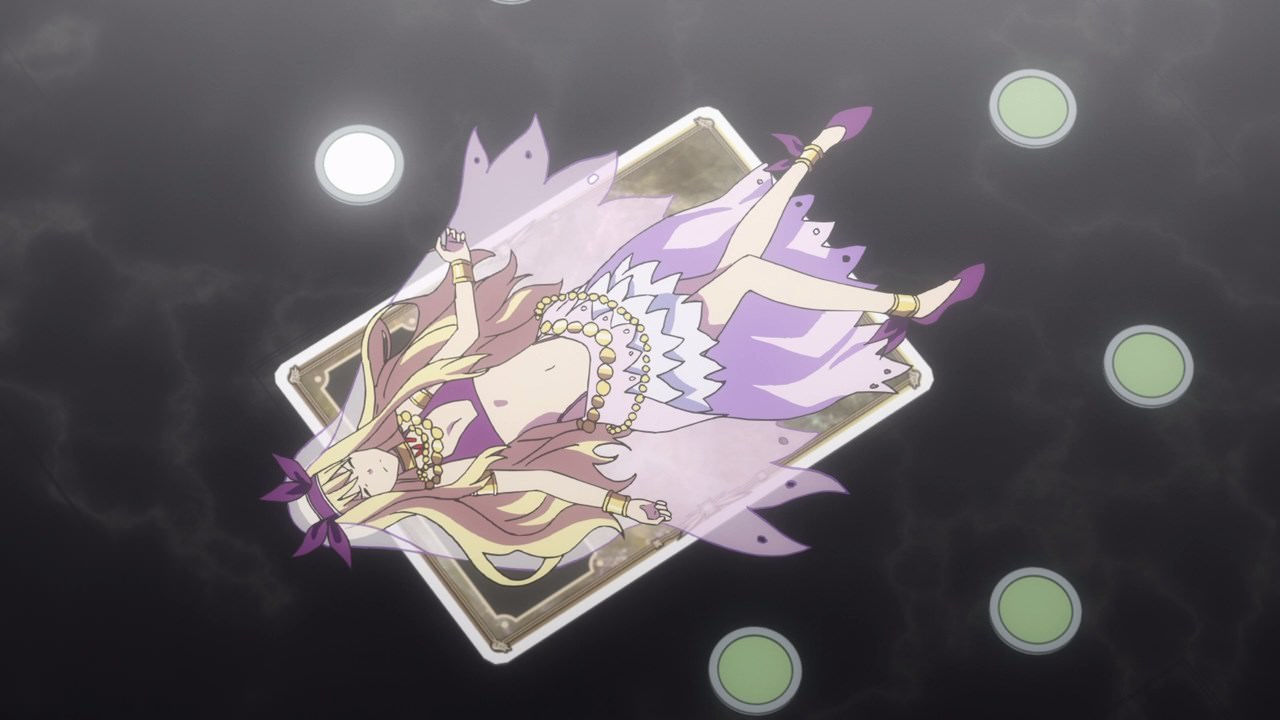 And as you can see, Remember got knocked out thanks to Milulun’s special attack. Well, looks like this BATTORU is over! 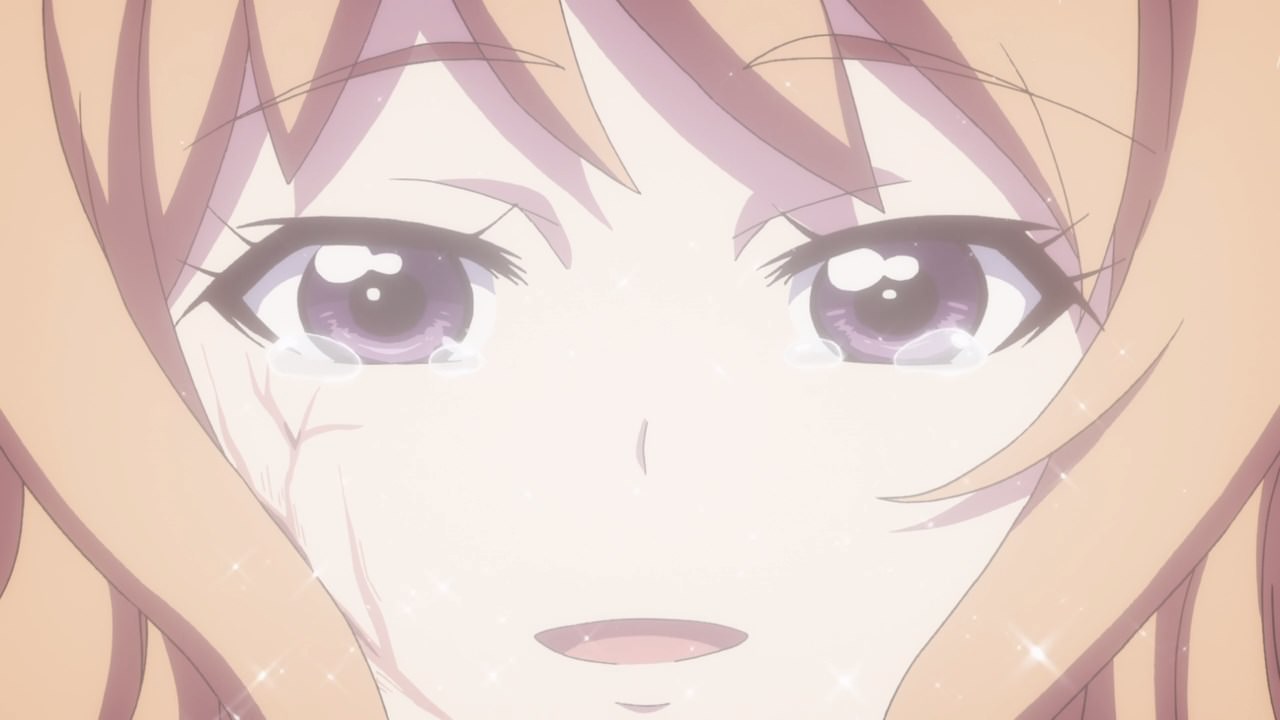 And as for Akira Aoi, she’ll disappear into light for all eternity. Don’t make that face, Aki-lucky! 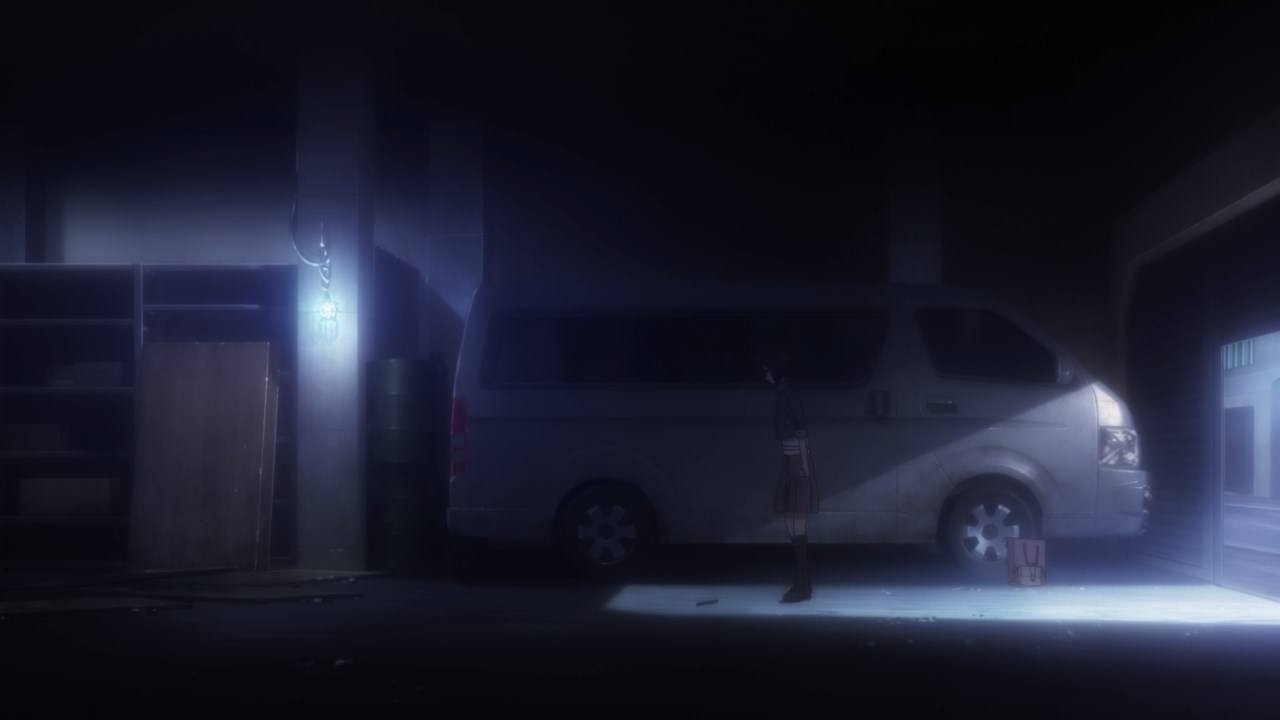 But anyways, I’m glad that this annoying bitch named Akira Aoi is no more. Should I miss her? Nah, she doesn’t have any redeeming qualities whatsoever!

On the other hand, it seems that Kiyoi got all 5 coin, yet nothing happened. Hmm, something’s not right here. 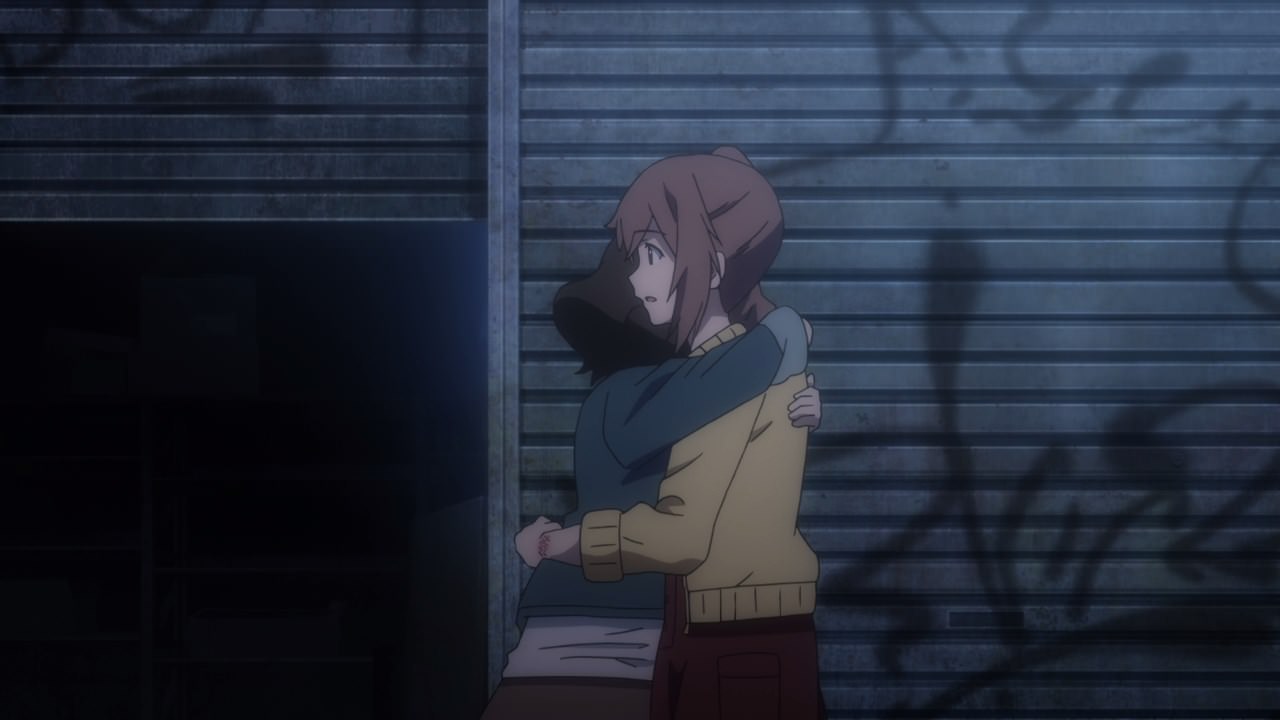 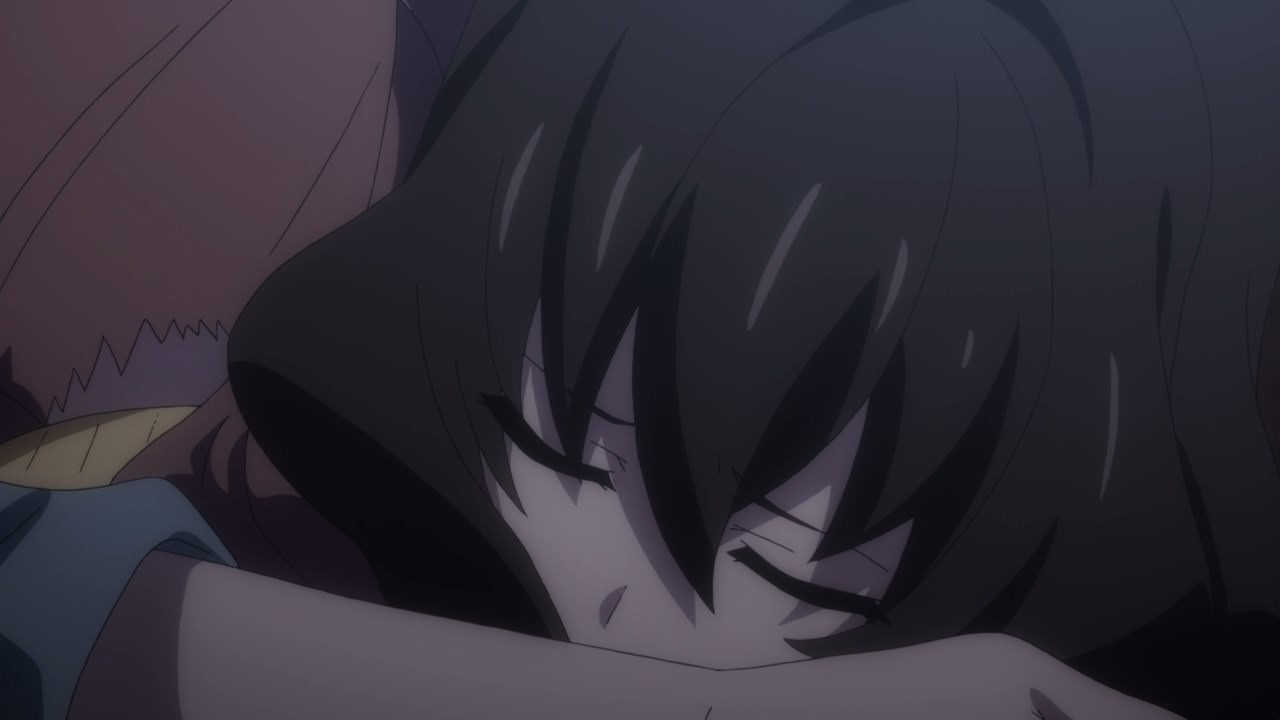 But let’s go back to Kiyoi Misuzhima as she finally reunited with Amika Hashimoto. Yeah, Kiyoi is worried that she might lose another friend much like Ayumi Sakaguchi.

In any case, looks like it’s all’s well that ends well for Kiyoi and her dear friend! 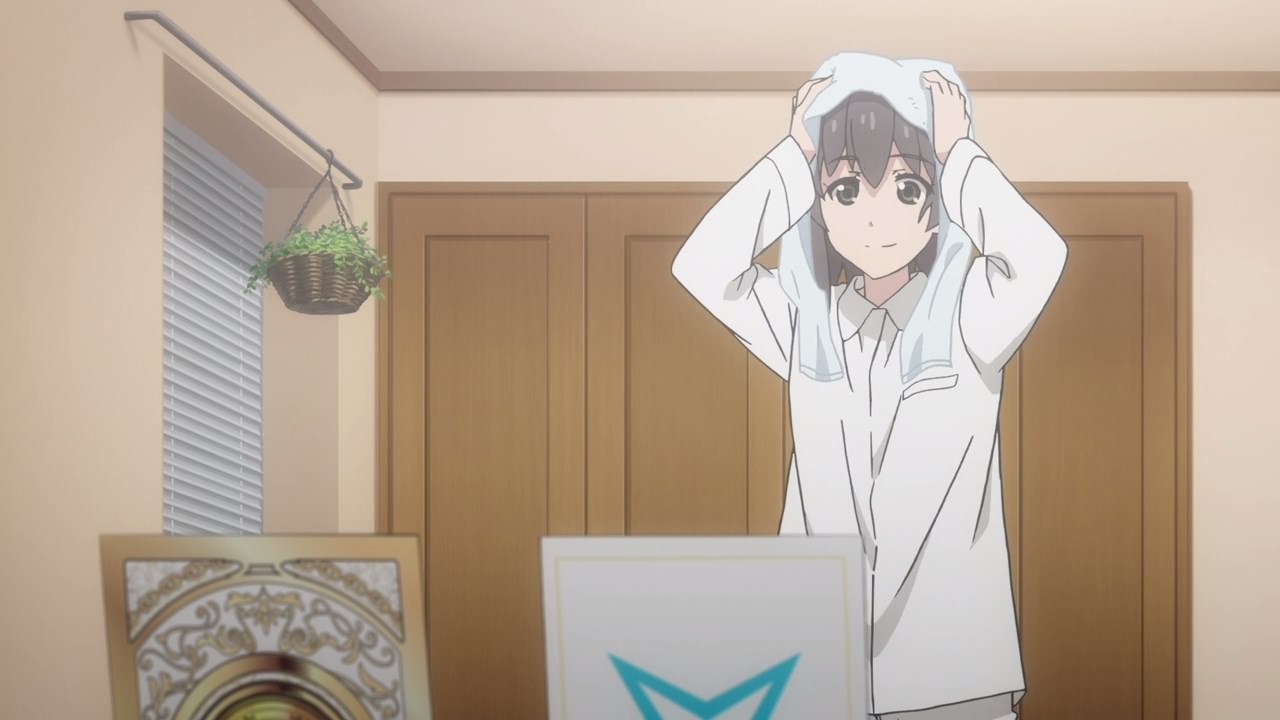 Lastly, here’s Ruko Kominato as she wants to chat with Tama-chan after taking a bath. 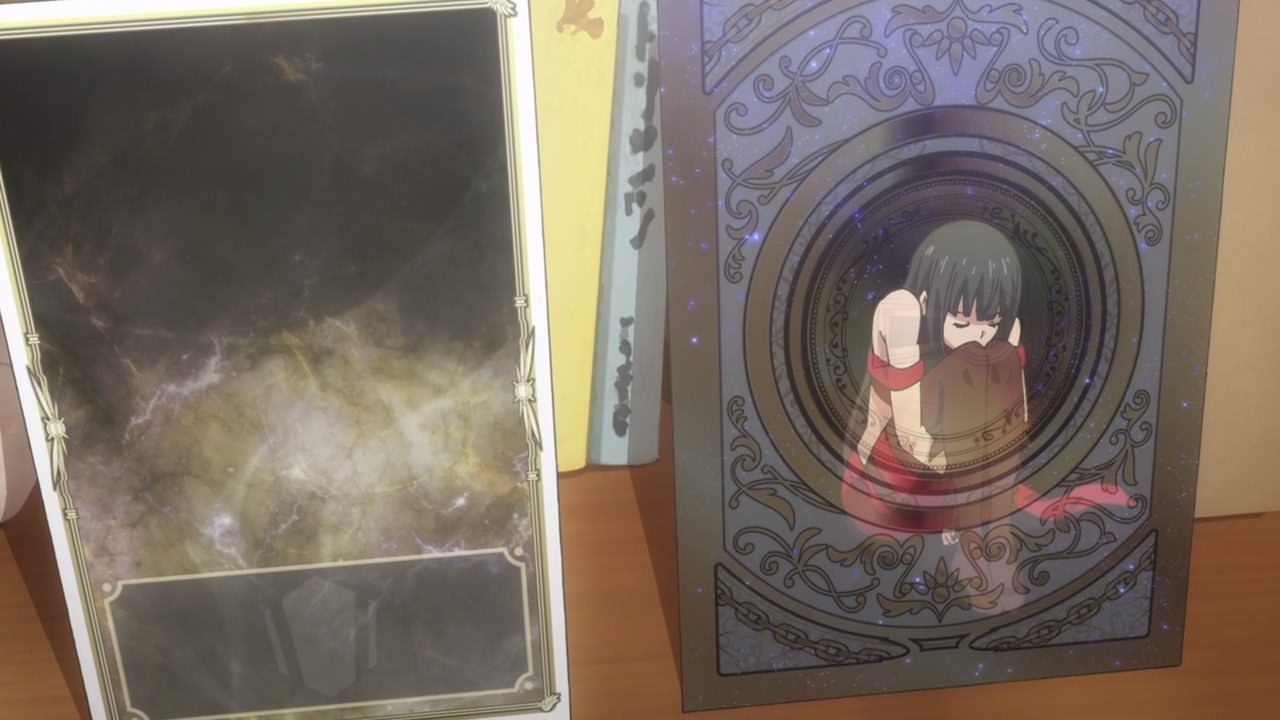 But then, Tama disappeared all of a sudden. What’s going on here!?

Anyways, tune in next time to find out. Of course, I have a feeling that someone did horrible to poor Tama-chan!