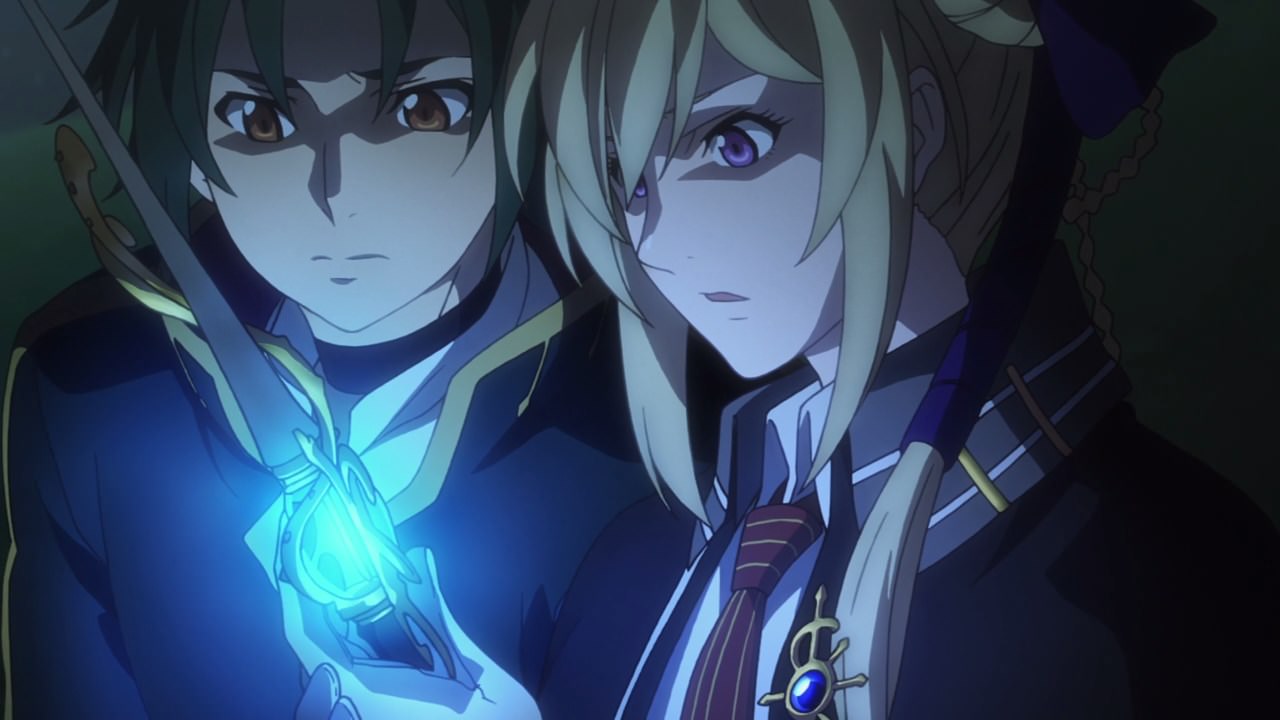 Well everyone, it appears that the Mage Academy has sharpen their fangs as they made their move against Theo Cornaro and various lords supporting his ascension as emperor.

After all, they don’t want the Emperor’s Holy Seal to emerge and bring an end to Chaos across the continent. 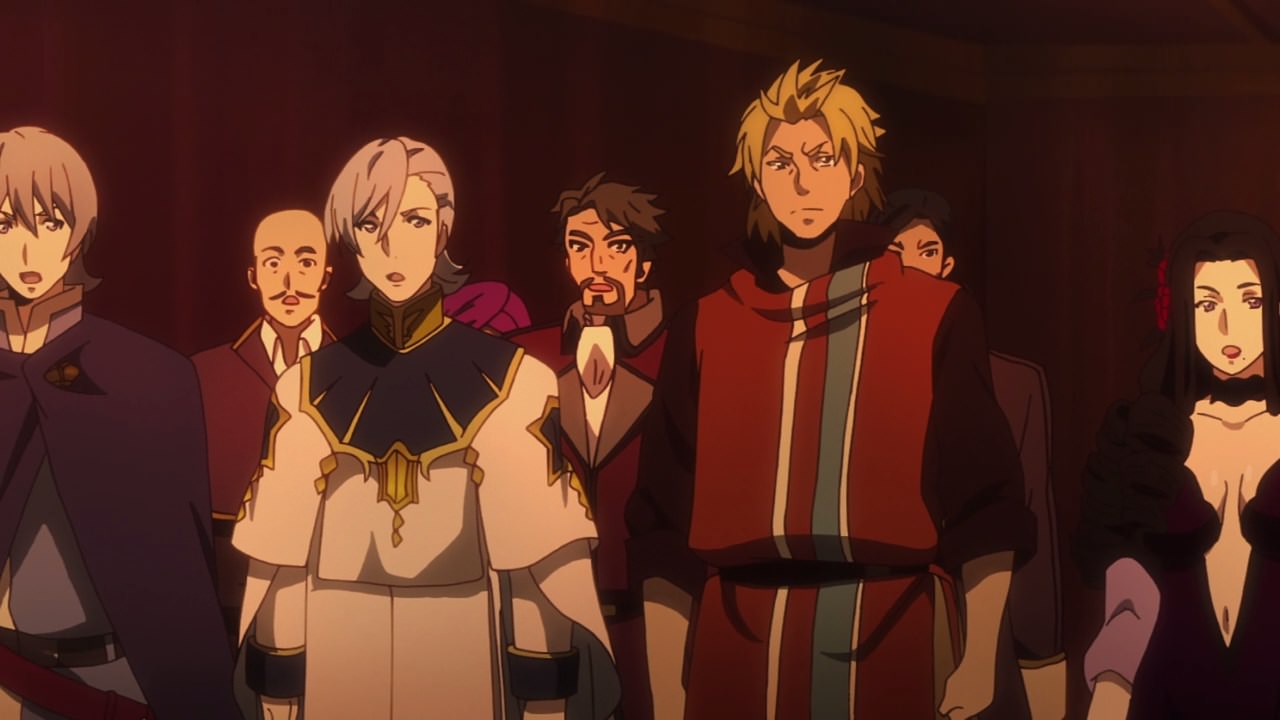 So when Siluca Meletes told everyone regarding the Mage Academy’s heinous act at Eramu, the lords are alarmed by it and they have no other choice but to quell the mages who are conspiring to continue the Chaos for all eternity. 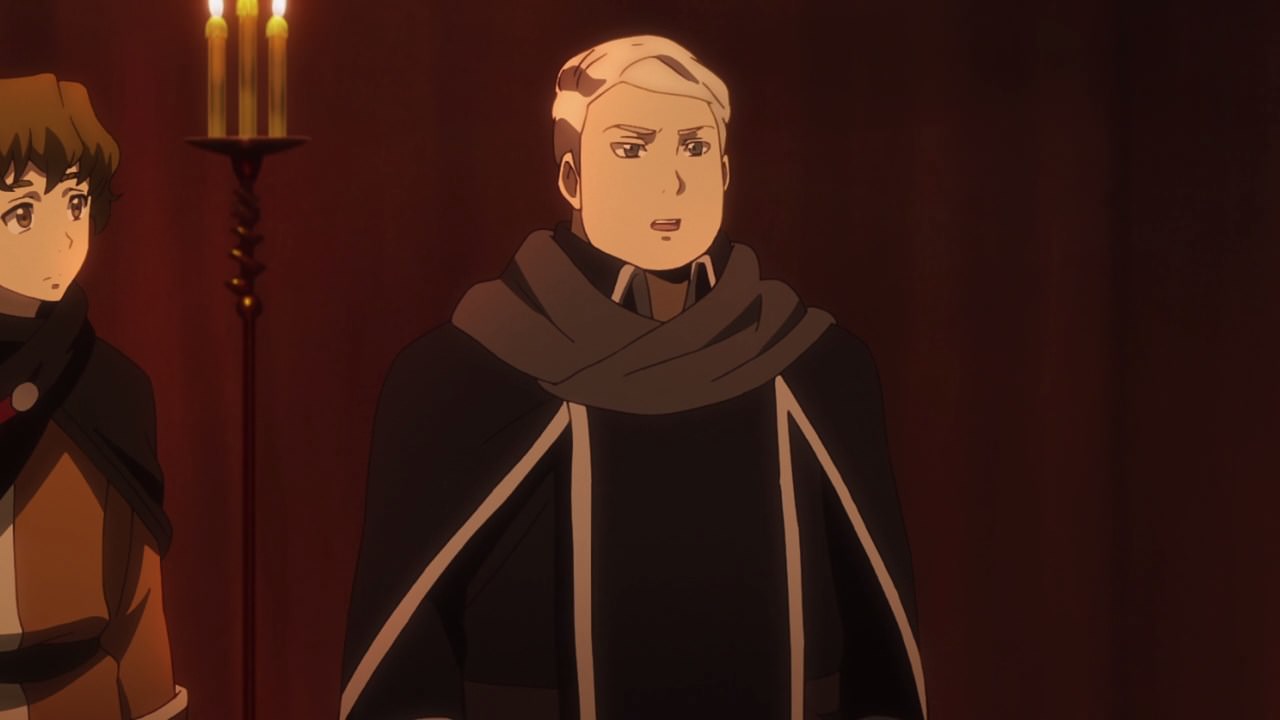 But then again, some people don’t want to be part of it as Alexis Doucet’s long-time mage Faustio has decided to void his contract and return to Eramu. We don’t know if Faustio would return as an enemy or remain neutral. 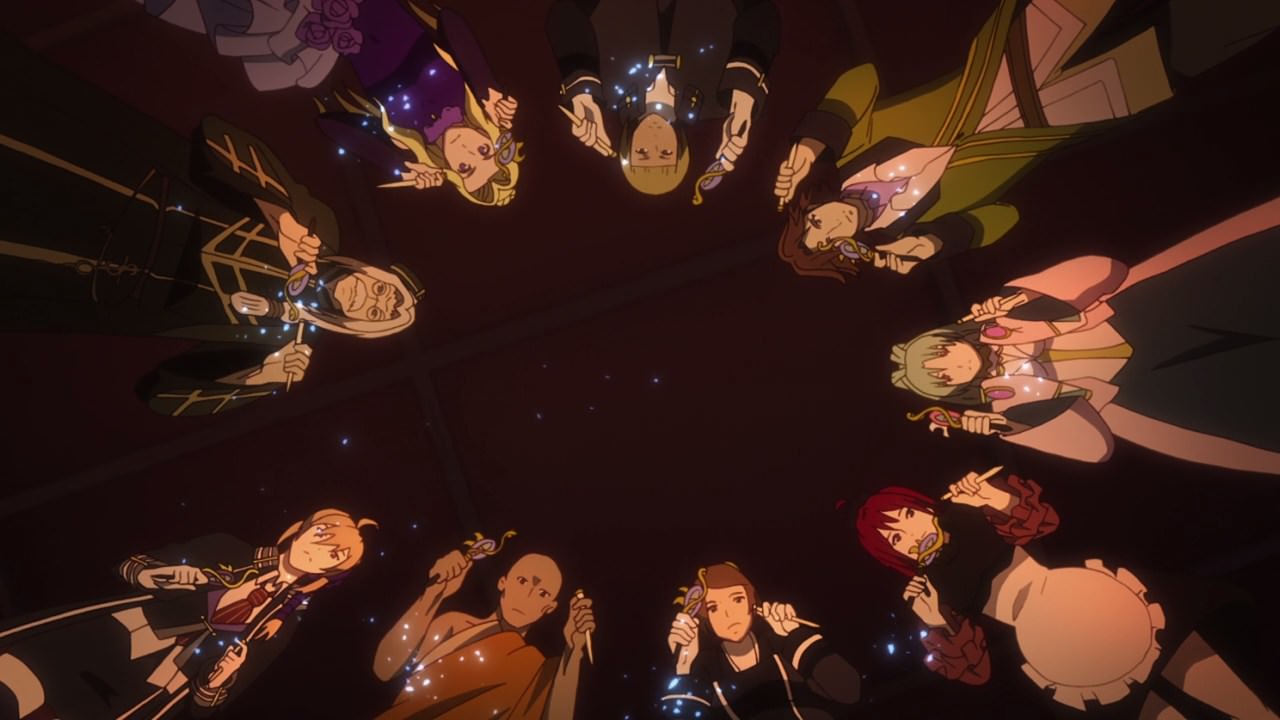 As for the mages who remain with their respective lords, they decided to break away from the Mage Academy by breaking their wands in half. While they won’t be detected by the Mage Academy, Siluca and the rest won’t be able to cast magic as a result.

With that said, looks like the 3 various factions banded together to stop the Mage Academy once and for all. Of course, I have a feeling that someone wants to ruin it all! 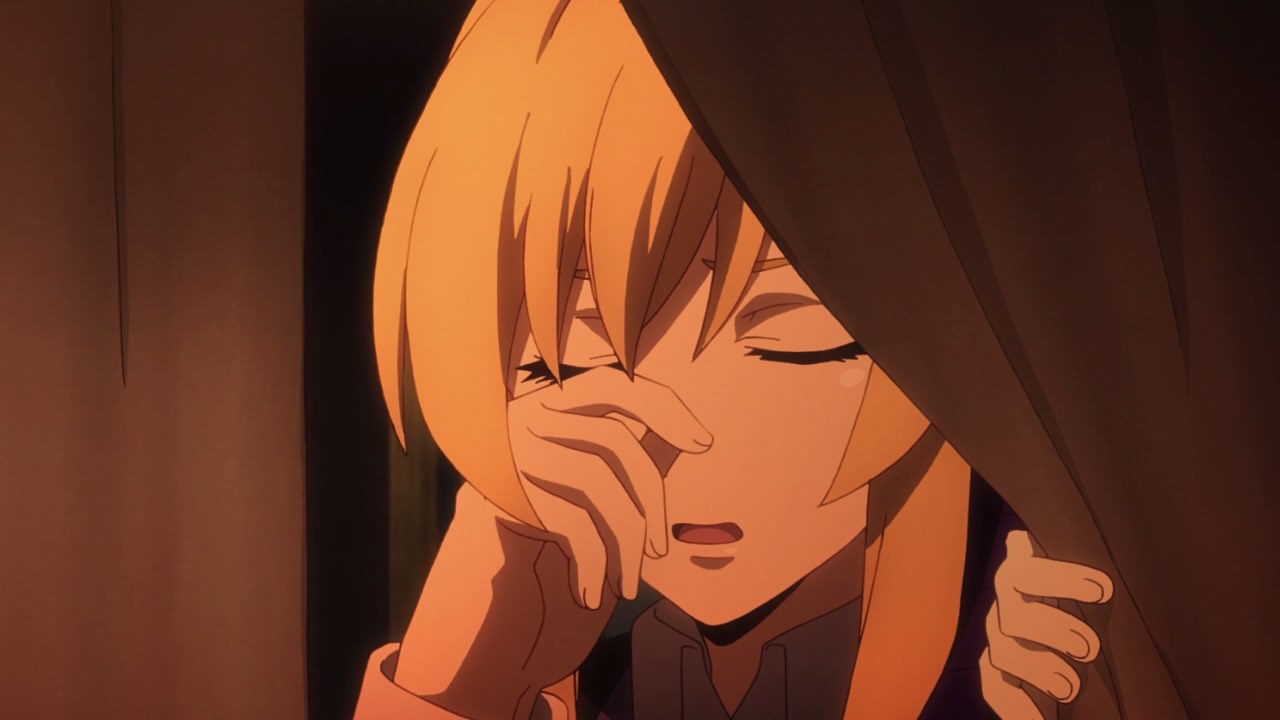 So when Siluca Meletes was called outside, she’s in for a surprise… 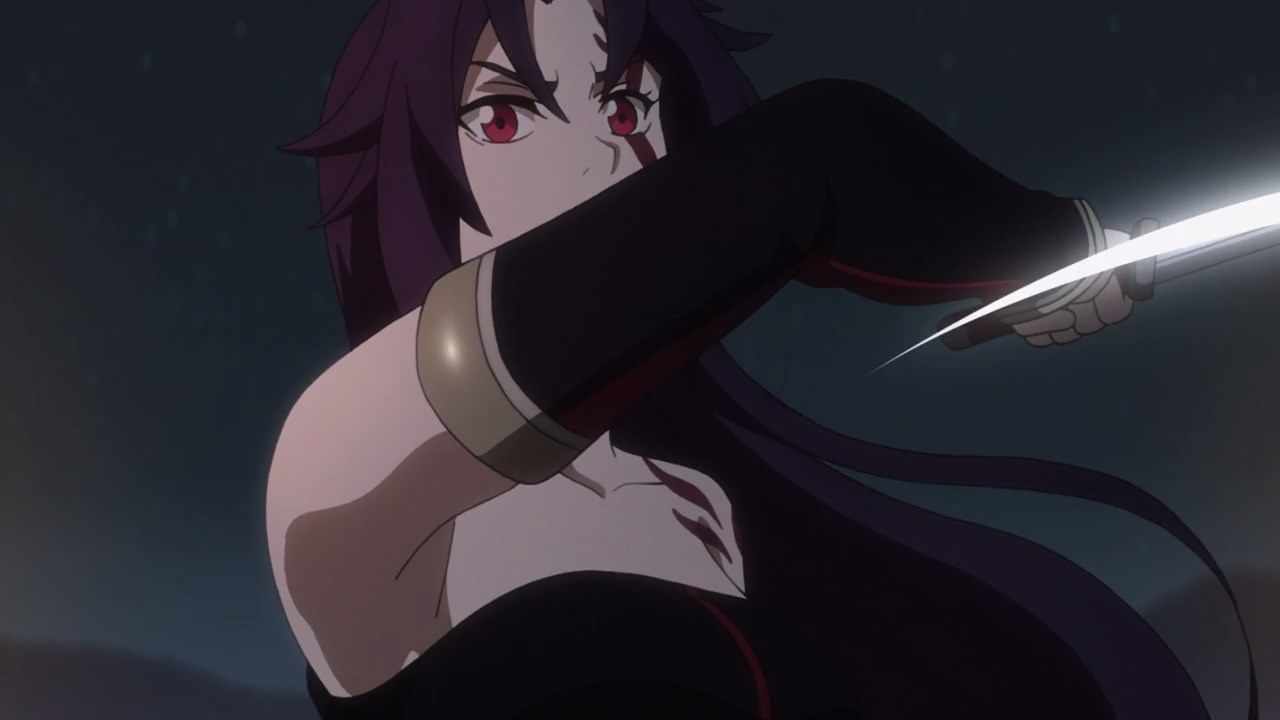 …as Aishela, Siluca’s best friend and step-sister, is here to murder her. What!? I thought they’re treated as siblings! 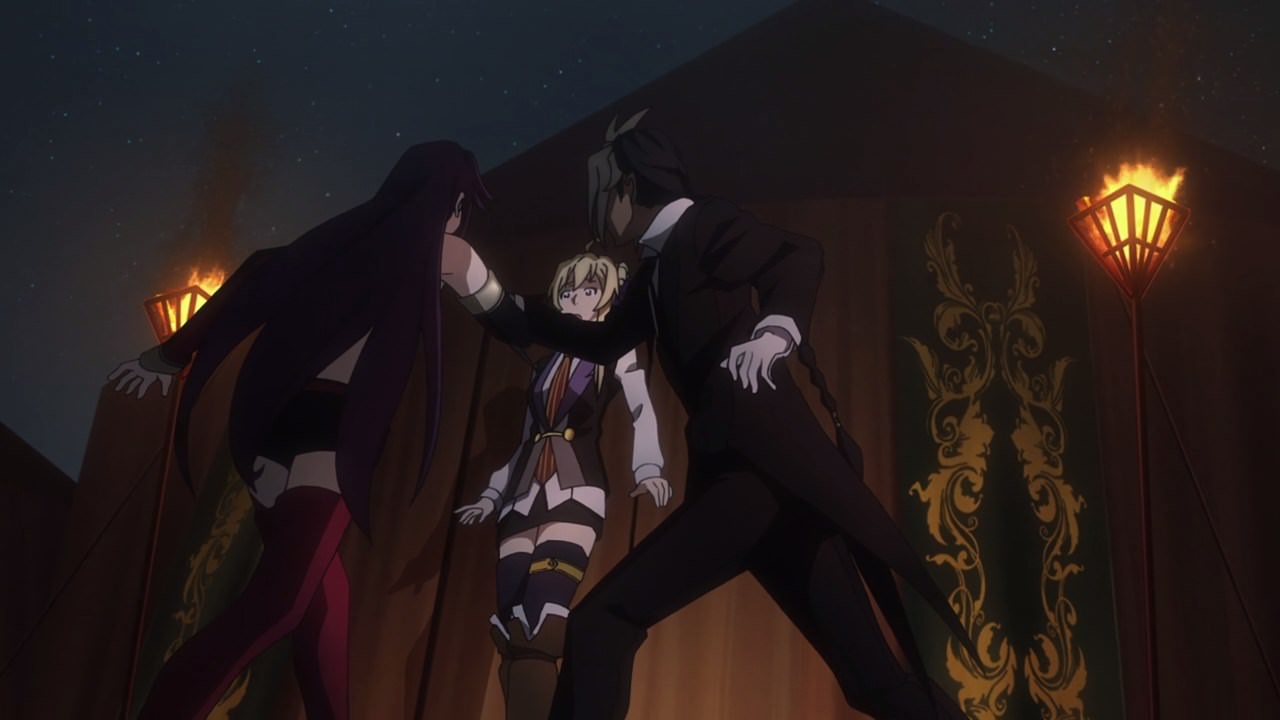 Fortunately, Irvin managed to stop Aishela from killing her little sister/best friend. Then again, I feel that she failed to assassinate them on purpose. 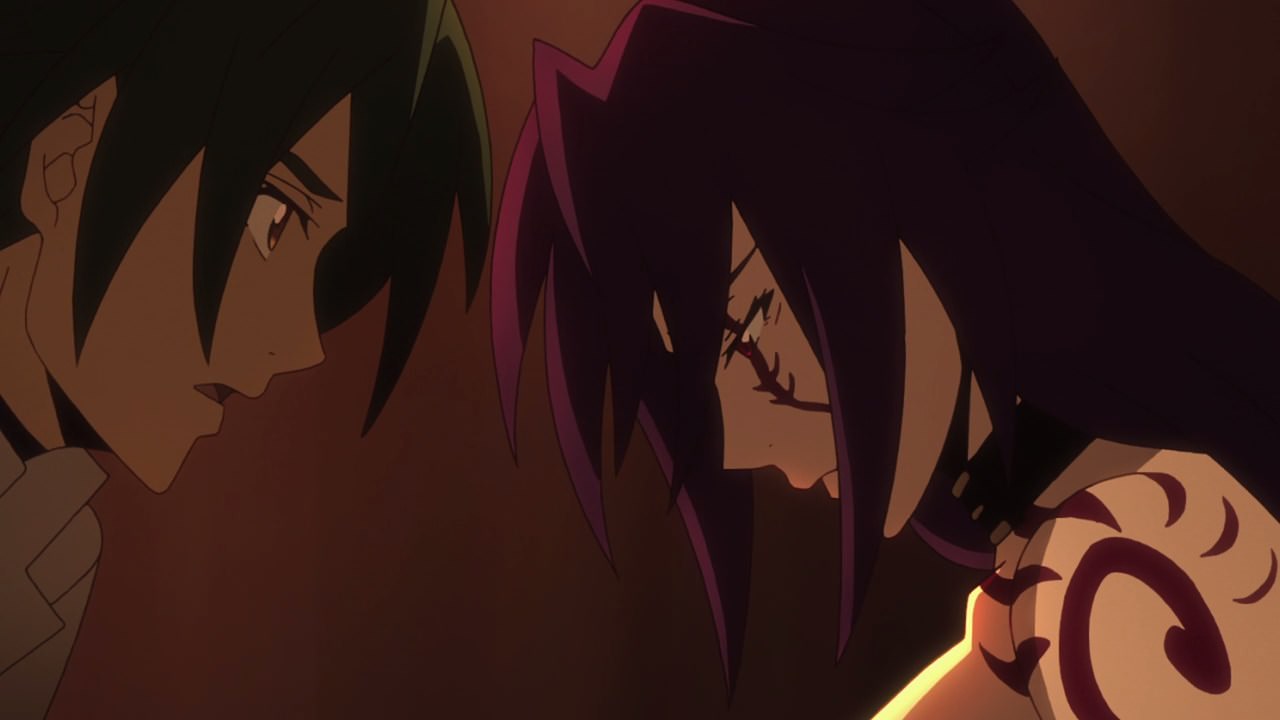 Anyways, Aishela is captured and she confessed that the Artist is working as a spy for Mage Academy’s secret organization called Pandora, which they saw the Emperor’s Holy Seal as a threat to Chaos. Since Chaos is needed for Artists and the magicians from the Mage Academy, losing it would render them powerless.

Now while it’s understandable why they want Theo Cornaro and Siluca Meletes killed, this is so messed up and it’s no wonder why they want to continue the war so that Lord Dmitrie and the rest might benefit for the Chaos’ existence. After all, the Vampire King doesn’t want to die.

In any case, looks like Theo understands the situation after hearing it from Aishela. 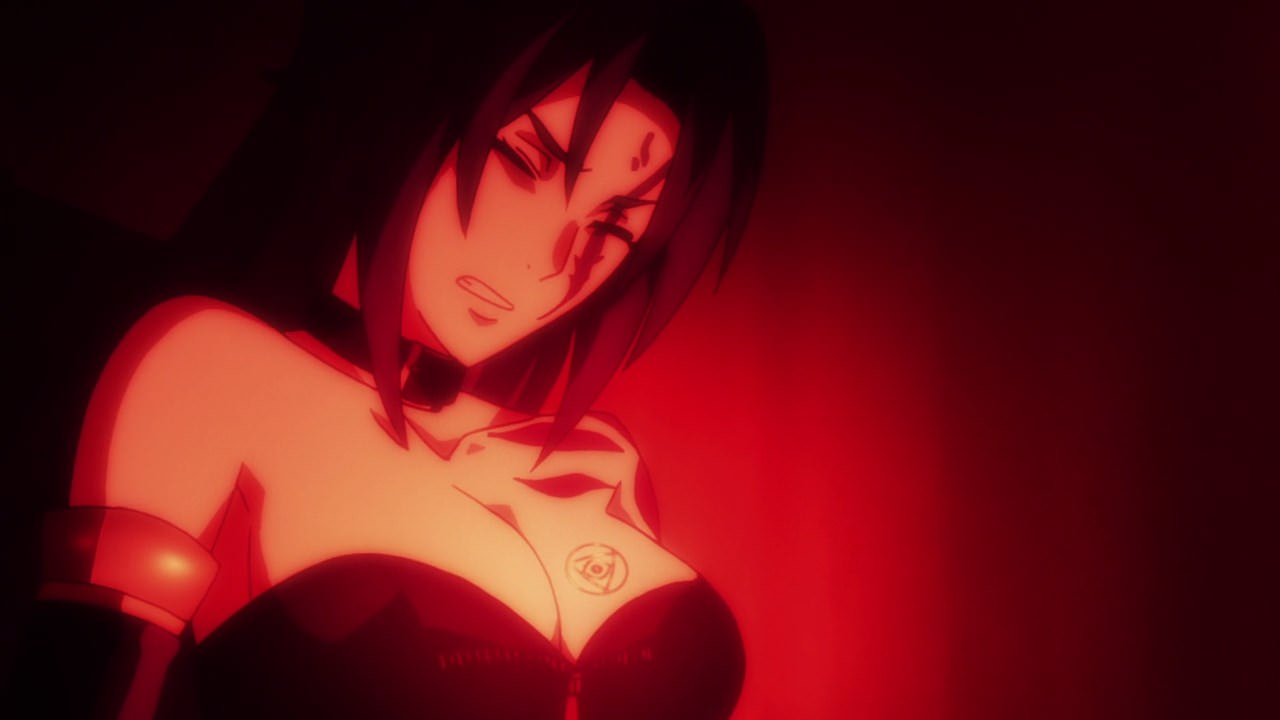 Unfortunately, seems that Pandora had enough of Aishela as they decided to kill her off. See that seal on her left breast? Its main purpose is to stop her heart!

Oh, and Siluca Meletes can’t stop this curse as she already broke her wand. Which means, Aishela will die from heart failure. 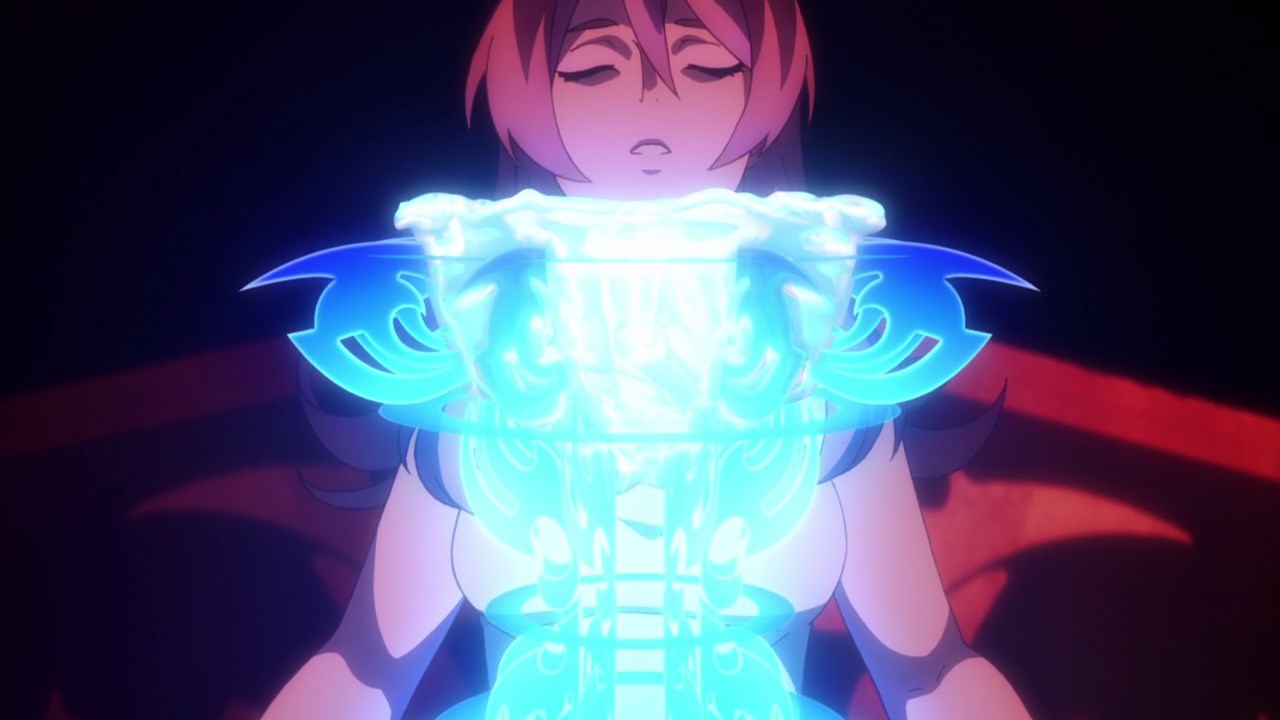 That’s until Priscilla Farnese appeared in which she summoned her Holy Grail because Aishela is not destined to perish yet in the world. 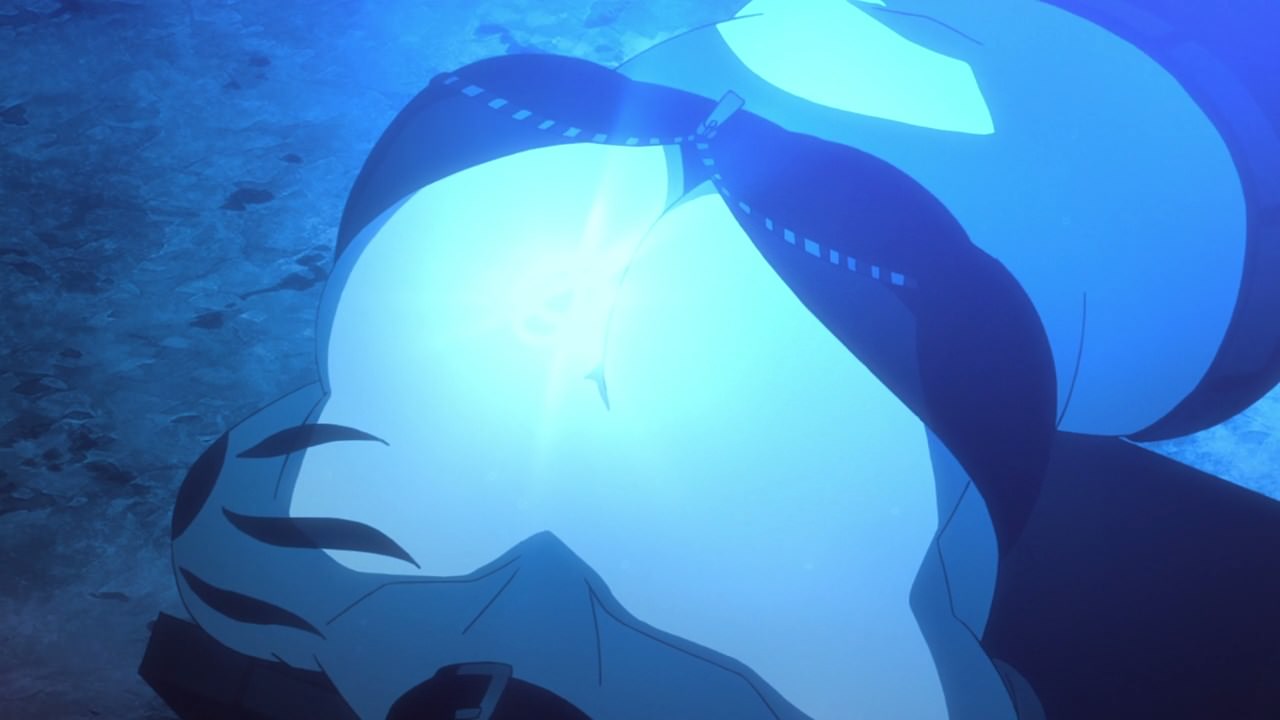 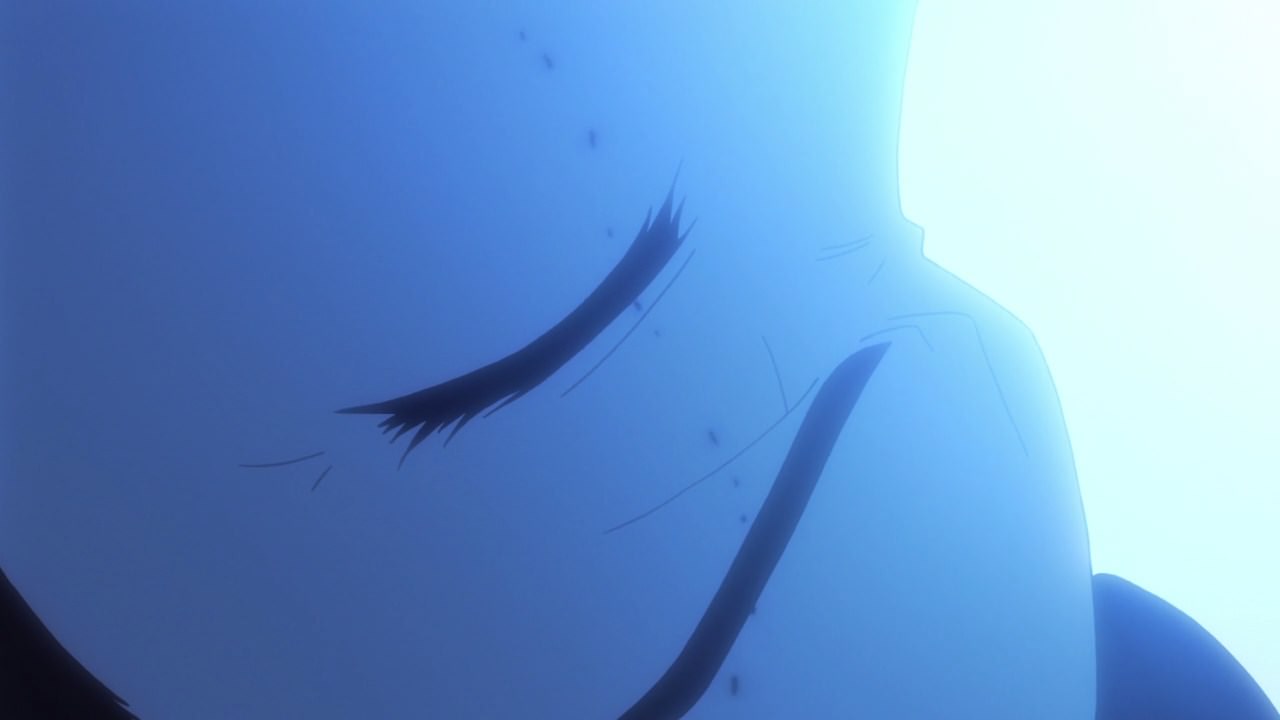 Anyways, the curse seal on her left breast has disappeared, but it also removes the marking on her face which means Aishela won’t use her Art anymore. 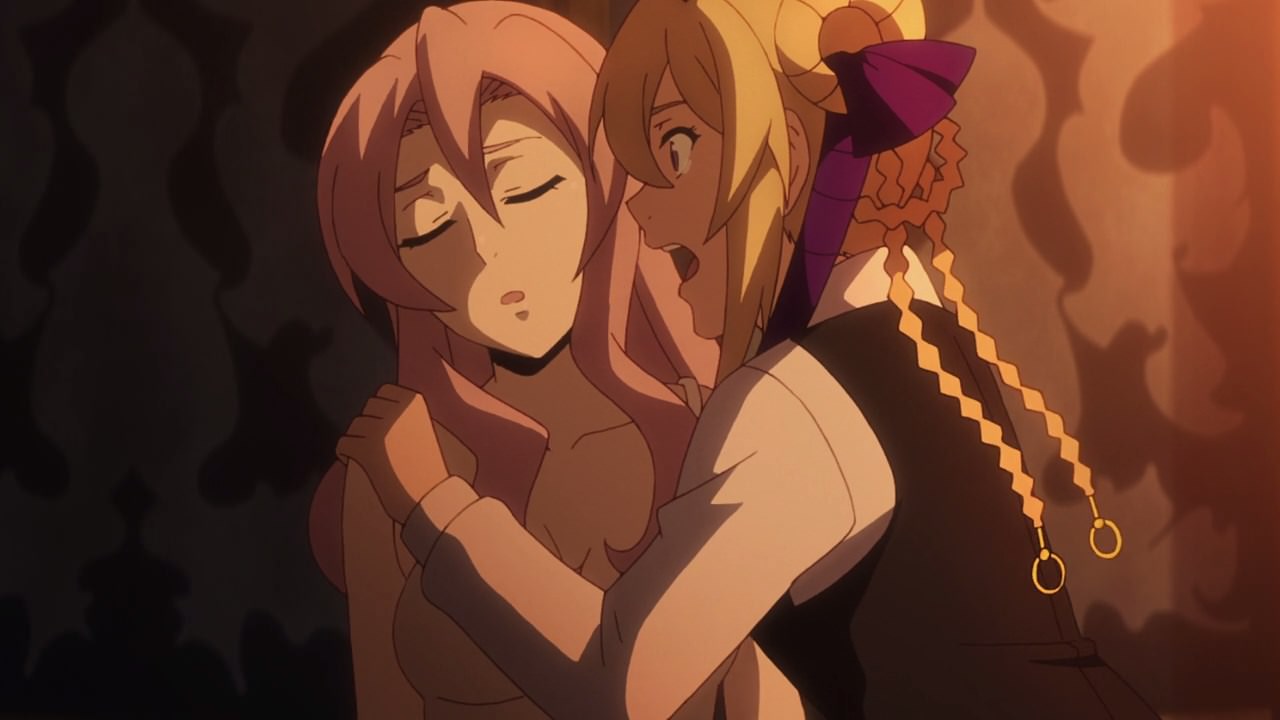 Afterwards, Priscilla Farnese fainted that Siluca Meletes tried to wake her up. Of course, I don’t know whether she remembered it or not, but Priscilla did what she have to do. 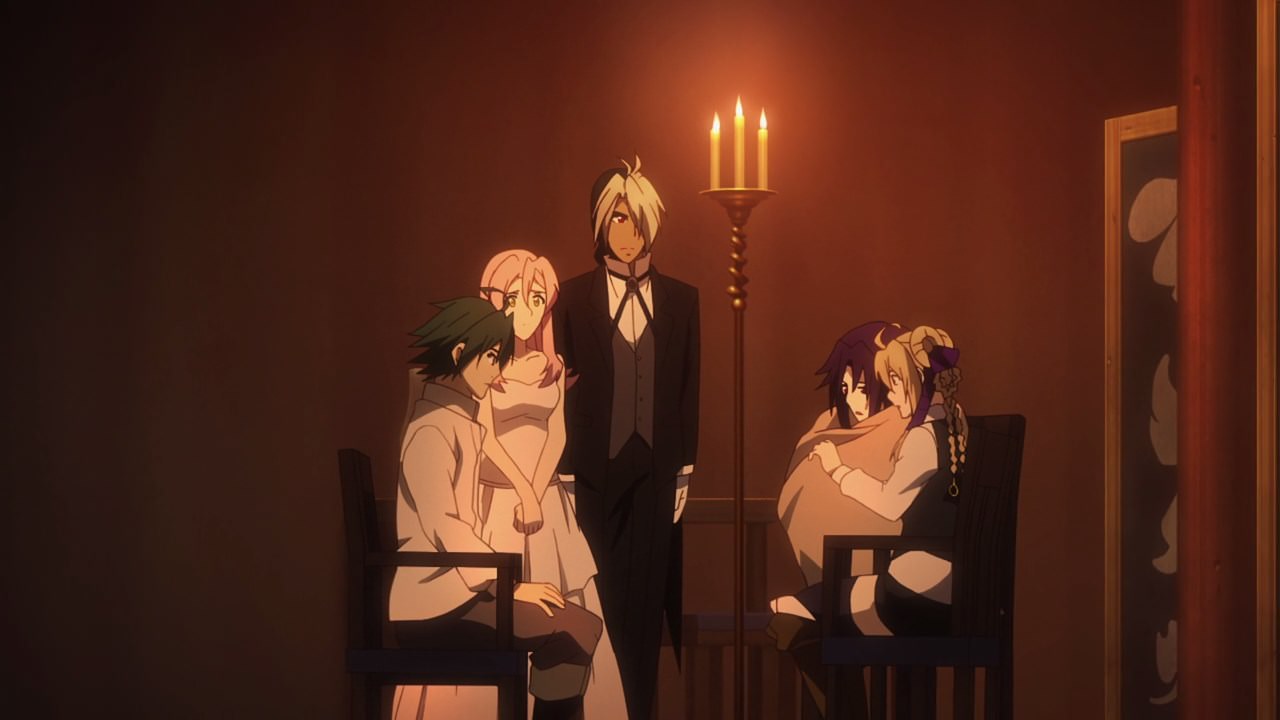 In any case, Aishela is safe but unfortunately, she lost her powers as an Artist now that Priscilla used the Holy Grail to remove the curse.

Well, I must say that Aishela’s betrayal was expected given her disdain from Episode 14 when she captured Yana the Black Witch. However, I’m surprised that she didn’t go full-on backstabbing everybody in a literal sense or this might be the end for this series.

Still, the only thing left for Theo Cornaro and his allies is to stop the Mage Academy! However, I’m still concerned about the Order of the Crests as Priscilla Farnese is still considered a threat to the eyes of Pope Leone. Then again, I feel that the Order will remain in the shadows until the end.

Now then, I’ll see you next time as Theo Cornaro and his allies head to Eramu!