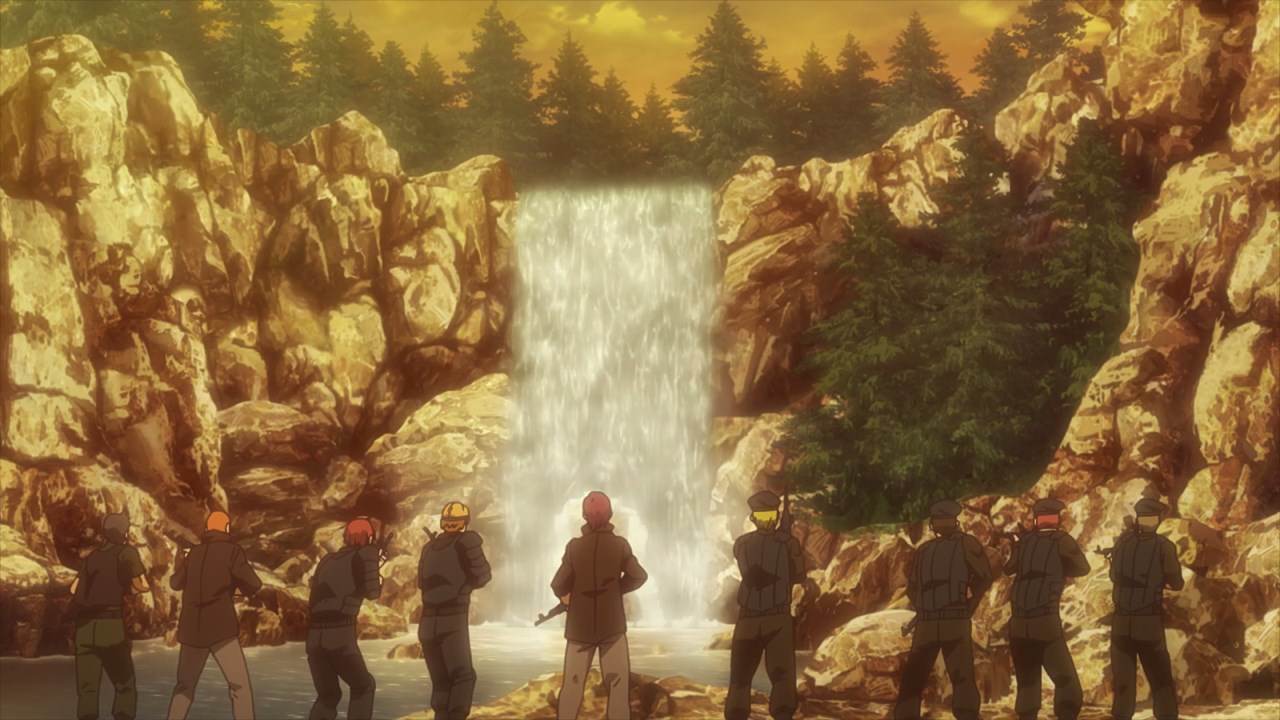 On this episode, 7 teams have decided to join forces to eliminate Pitohui and her posse as they gathered at a waterfall… 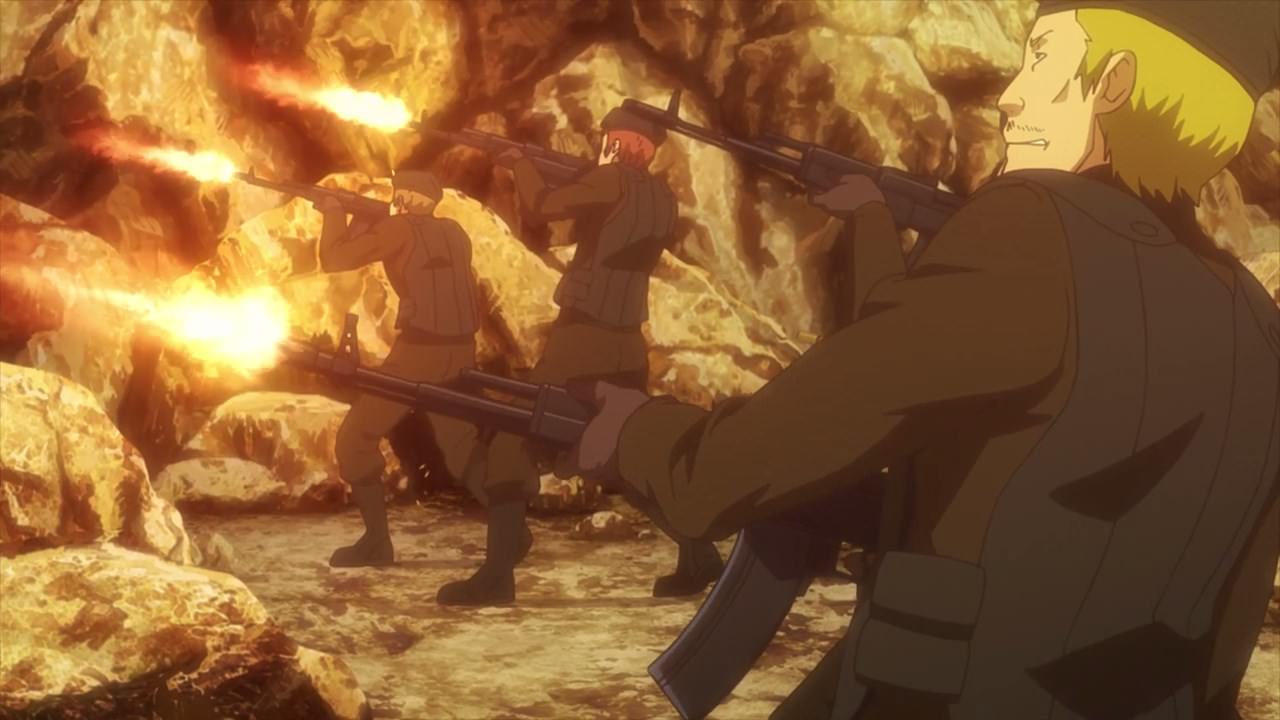 …and spray some bullets at them! Not sure if it’s effective to rain down on PM4 with lead. 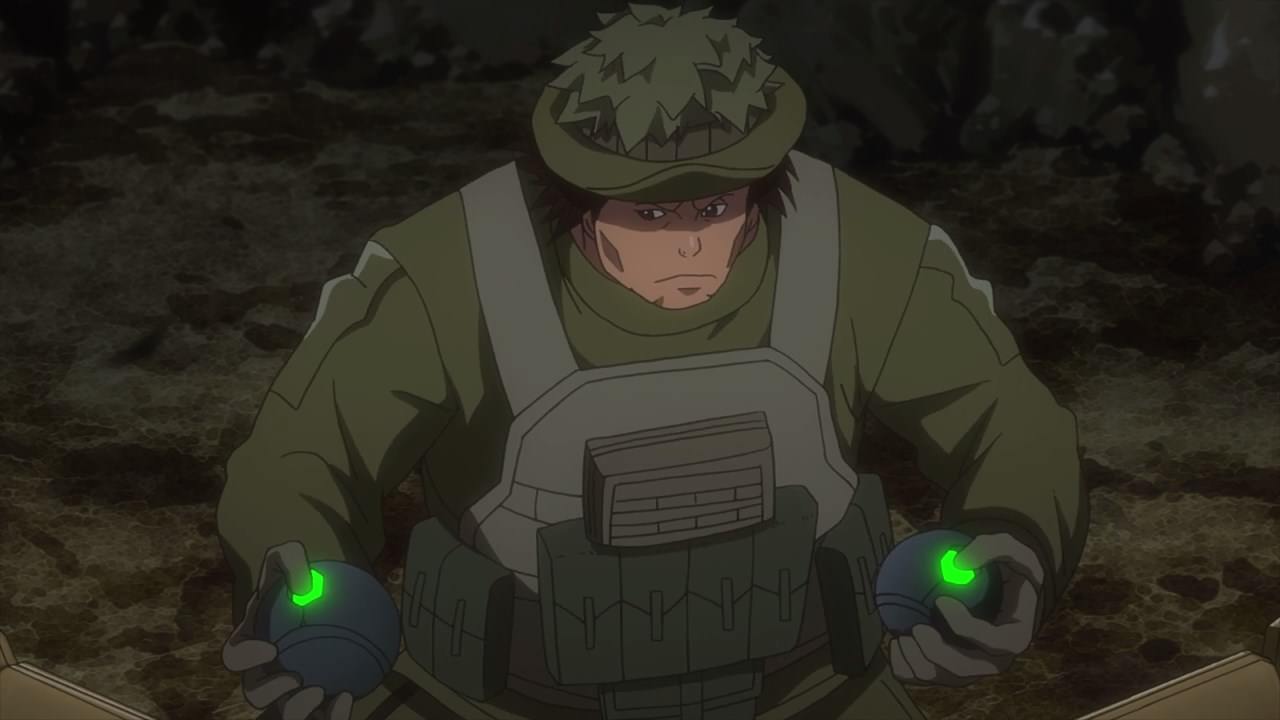 Turns out, it wasn’t as M survived with only a graze in his legs. At least his trusty shield saved him but anyways, time for a counter-attack… 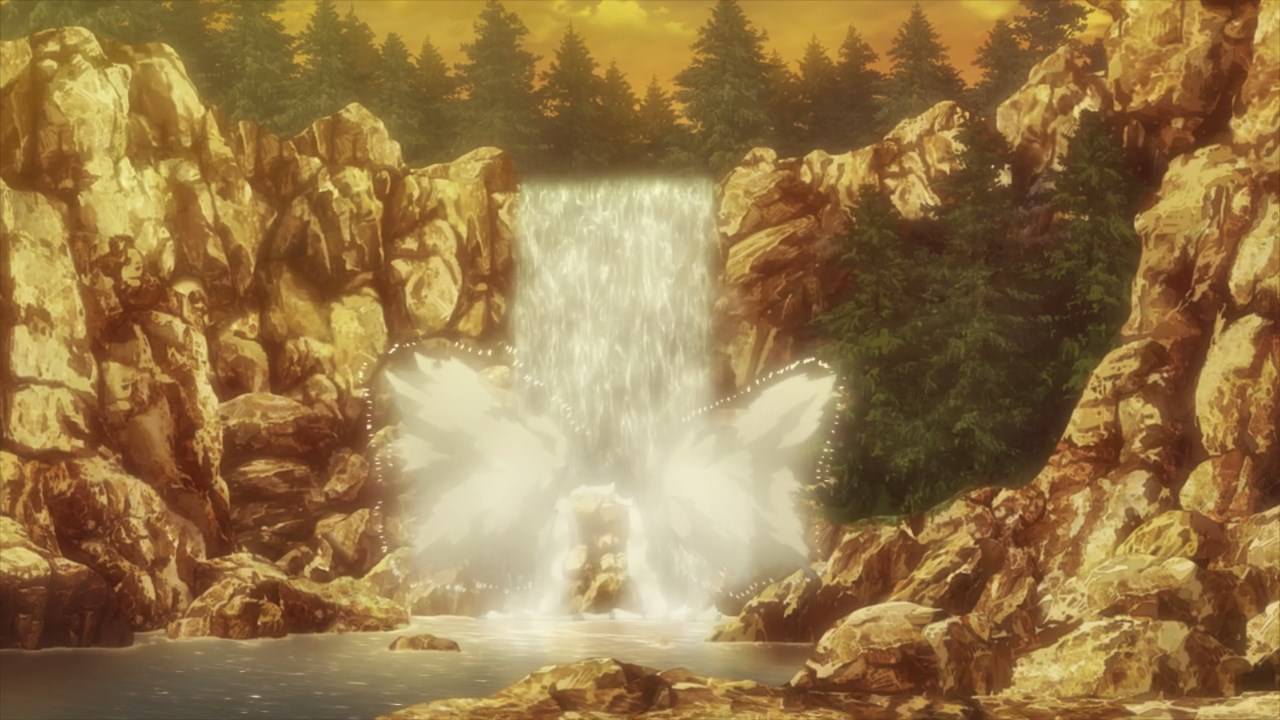 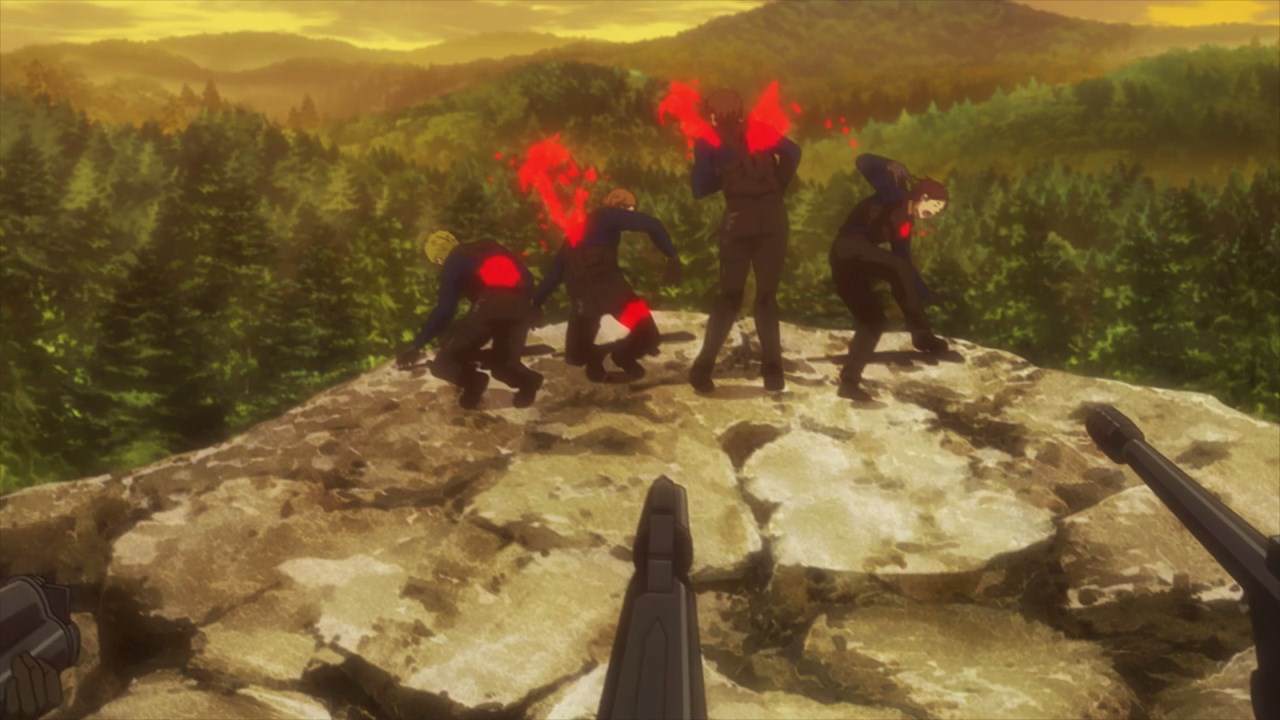 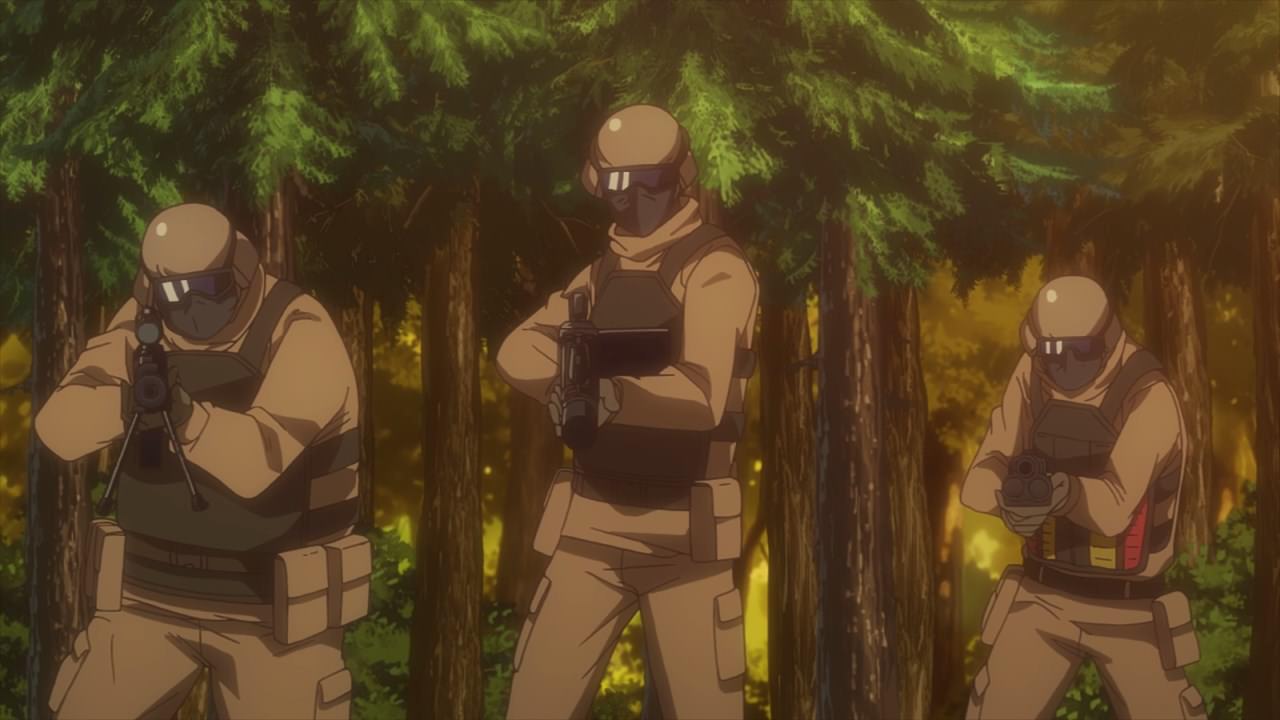 Now then, let’s briefly focus on Pitohui and M’s 4 masked goons as they slaughter everyone. Well, seems that their numbers couldn’t match the fierceness of PM4! 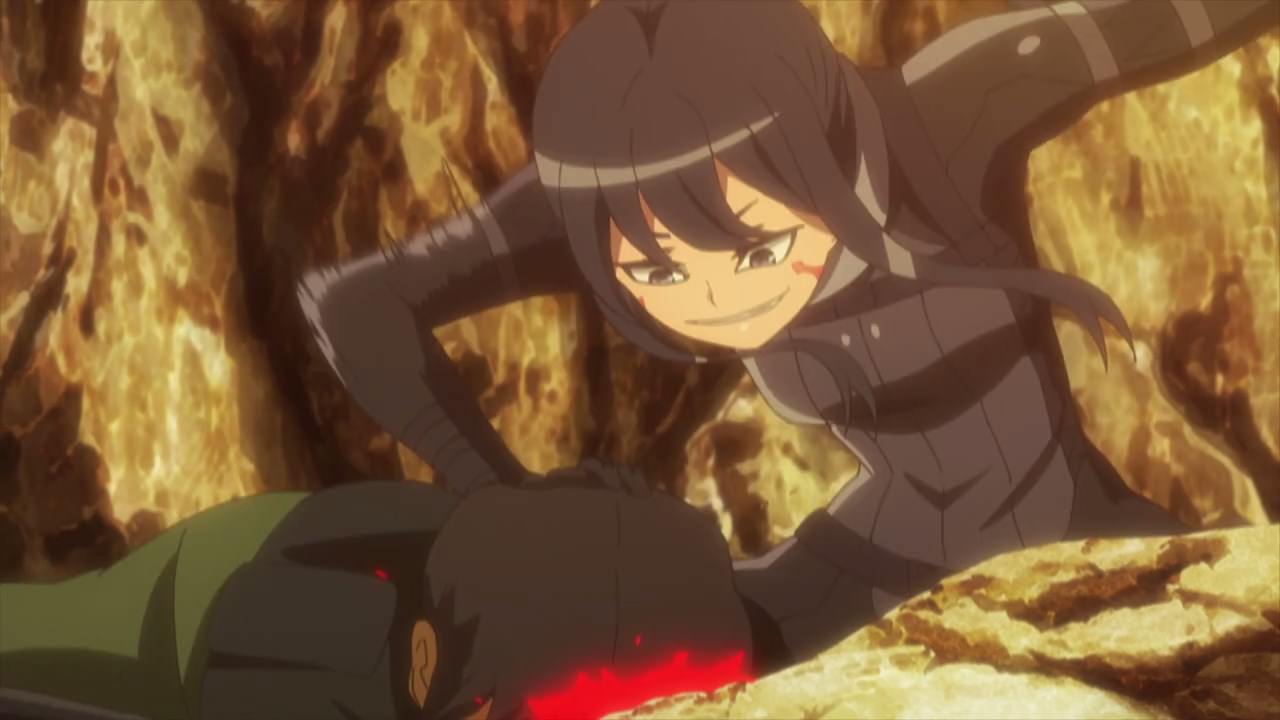 Speaking of Pito, she made little work on pummeling her enemies to death with her bare hands. 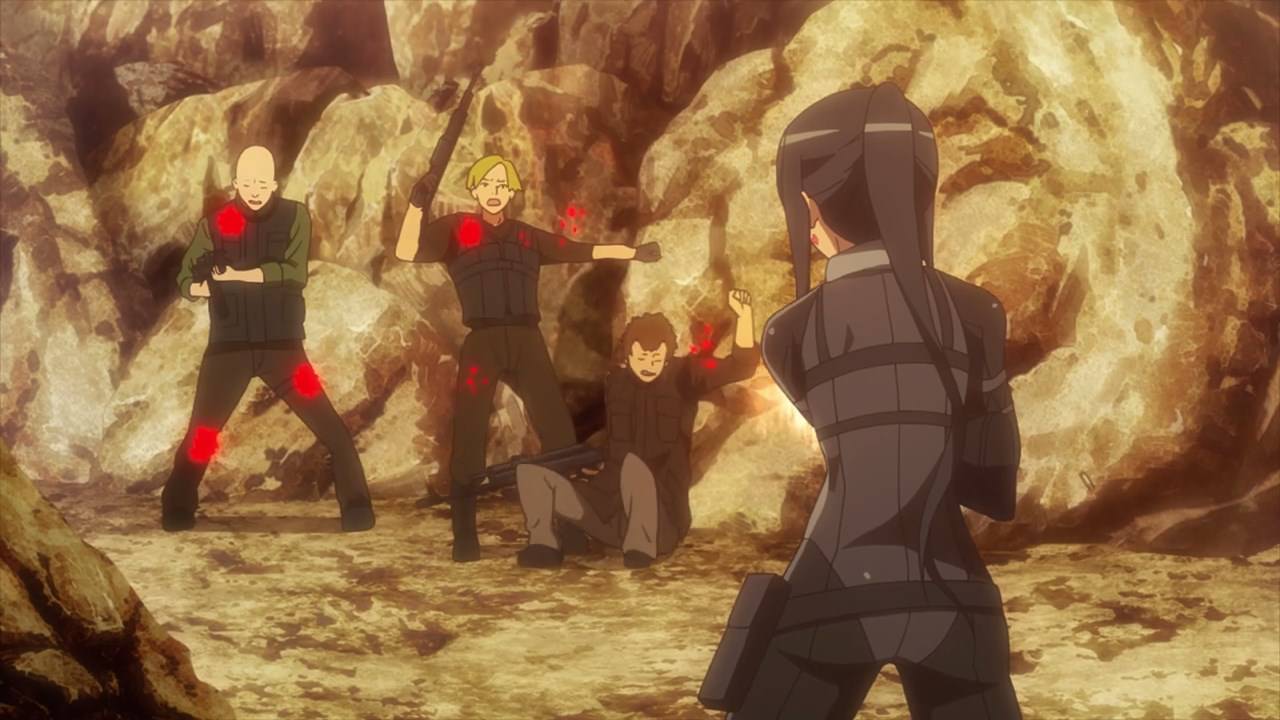 Oh, and let’s not forget that Pitohui is good at shooting people with various firearms. C’mon, she desired to kill somebody! 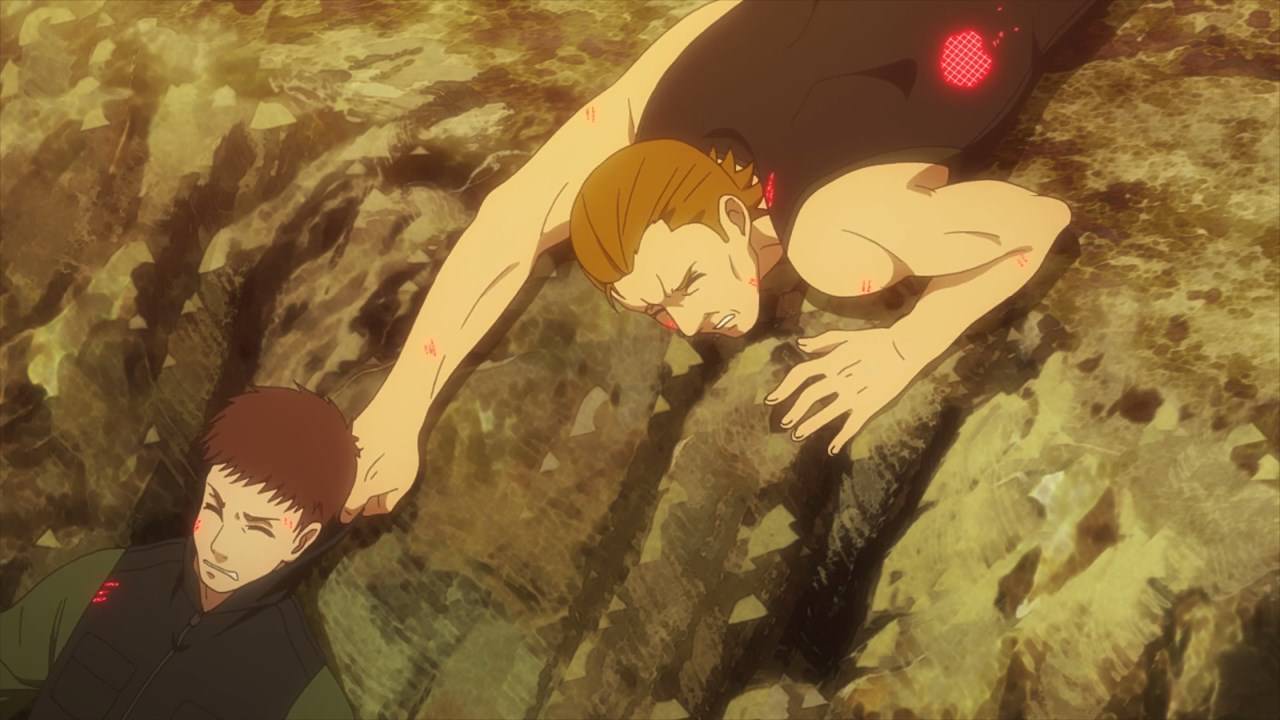 Oh look, we got some survivors as one man is trying to pull his ally up, but both of them are severely injured with one player losing both of his legs. 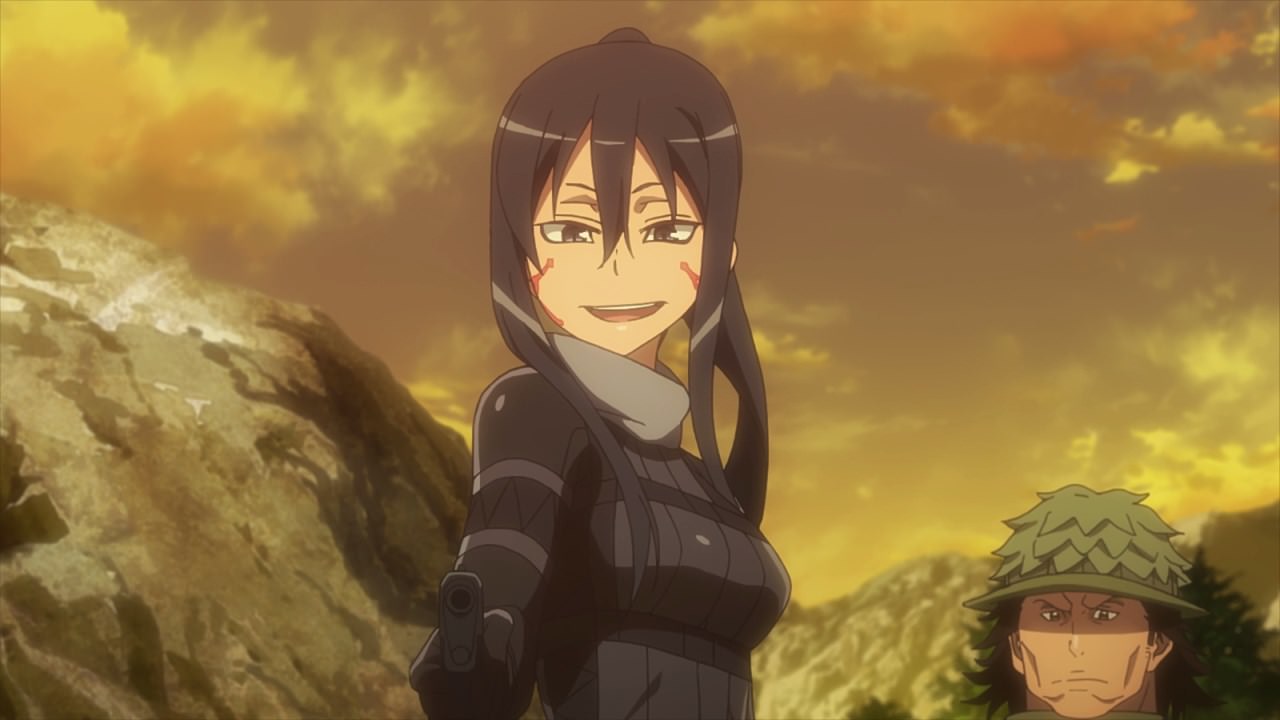 But that doesn’t stop Pitohui from killing both of them. However, she ran out of bullets so Pito left something as a parting gift… 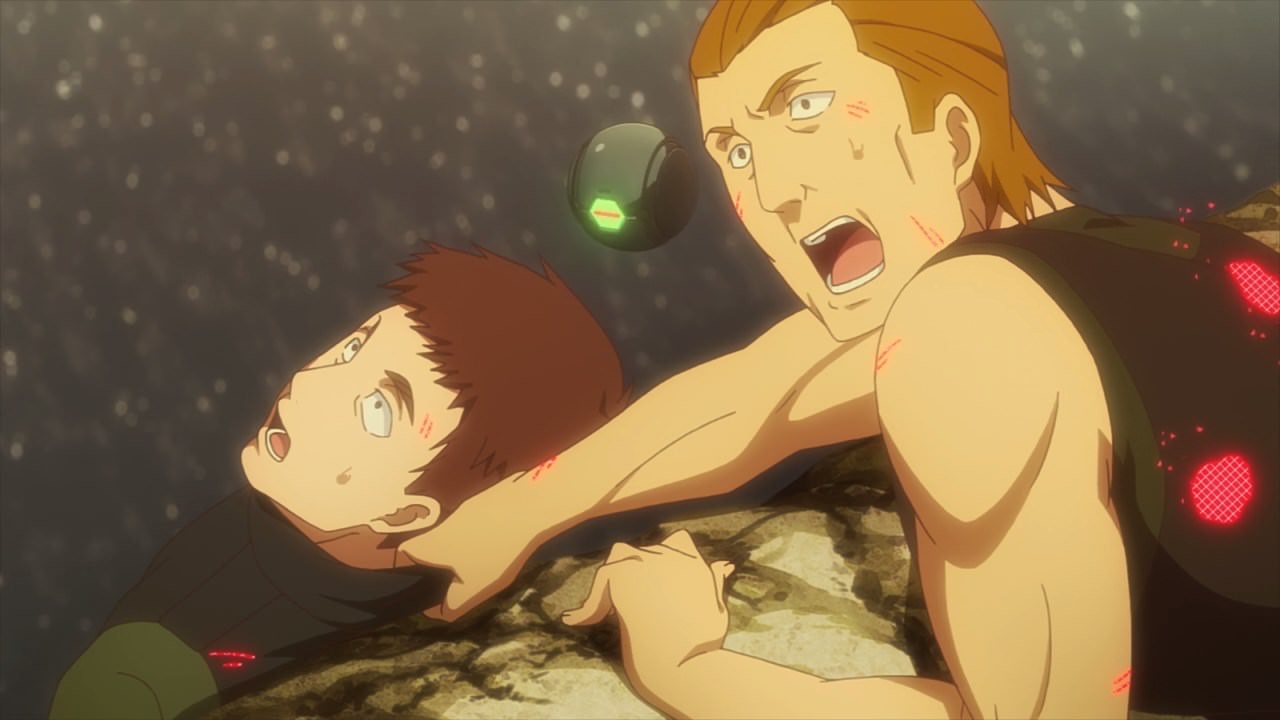 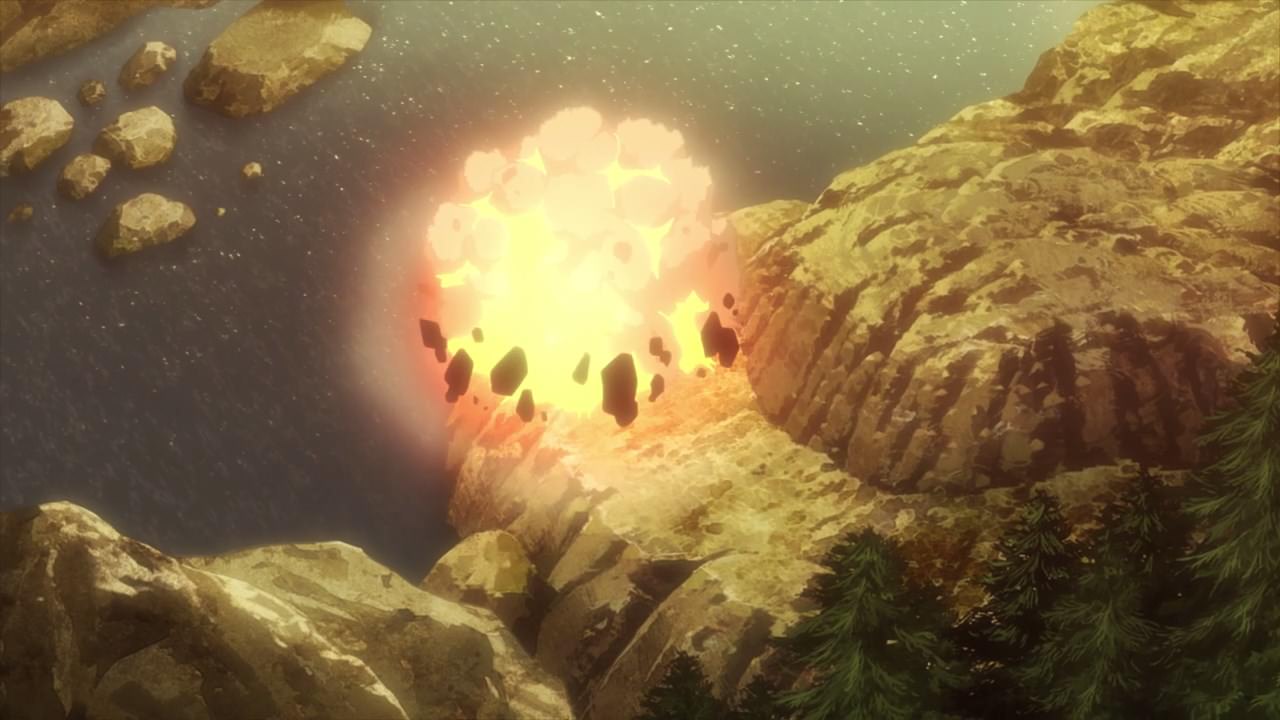 Something like a grenade as both players are killed instantly. There’s no remorse coming from Pitohui! 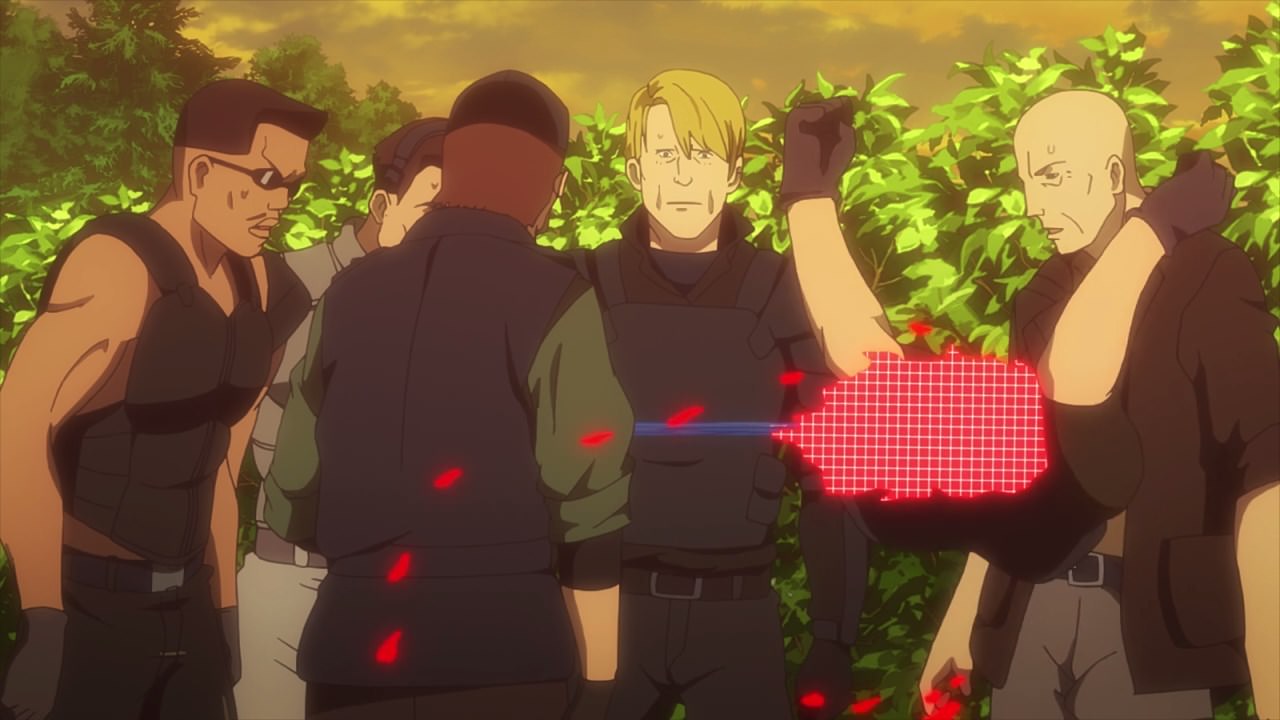 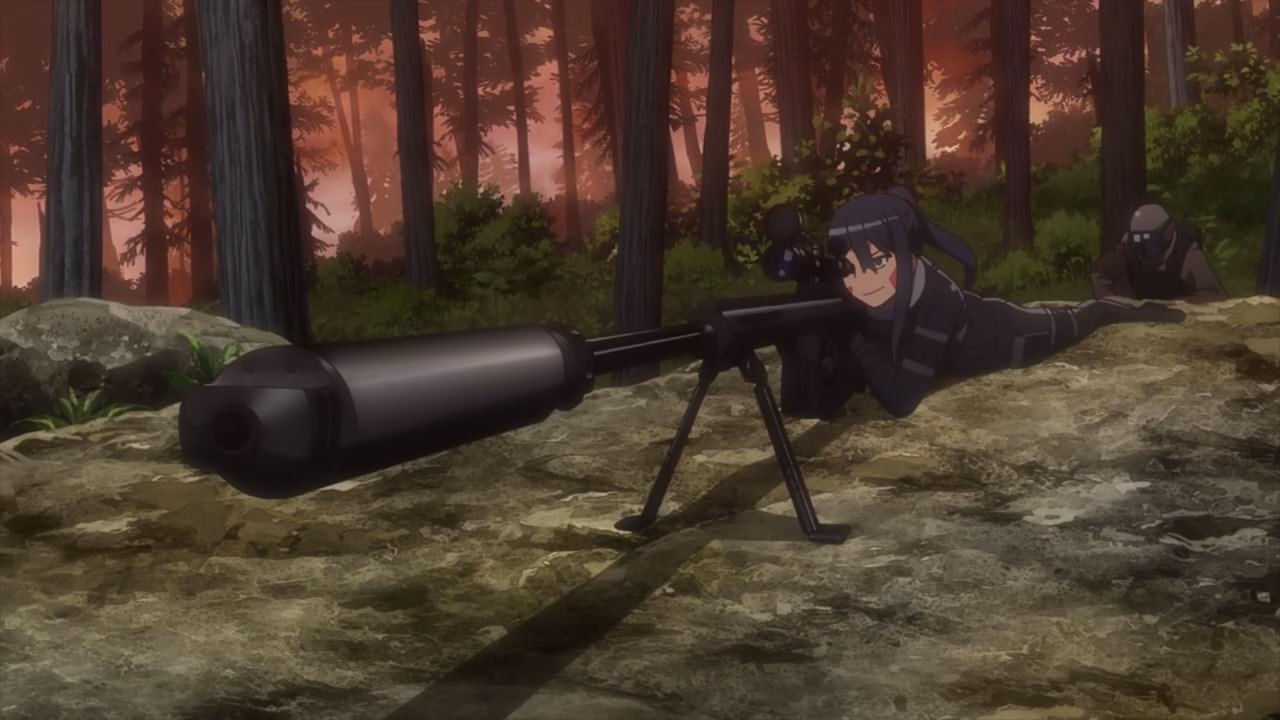 And to top it all off, Pito used a Barrett M107A1 anti-material rifle to snipe all of the leaders from afar. I have no words to describe how talented Pitohui is.

With that said, PM4 wiped all 7 teams with Pitohui getting 20 or more kills during this skirmish. Yeah, they’re the toughest team to beat on this 2nd Squad Jam Tournament! 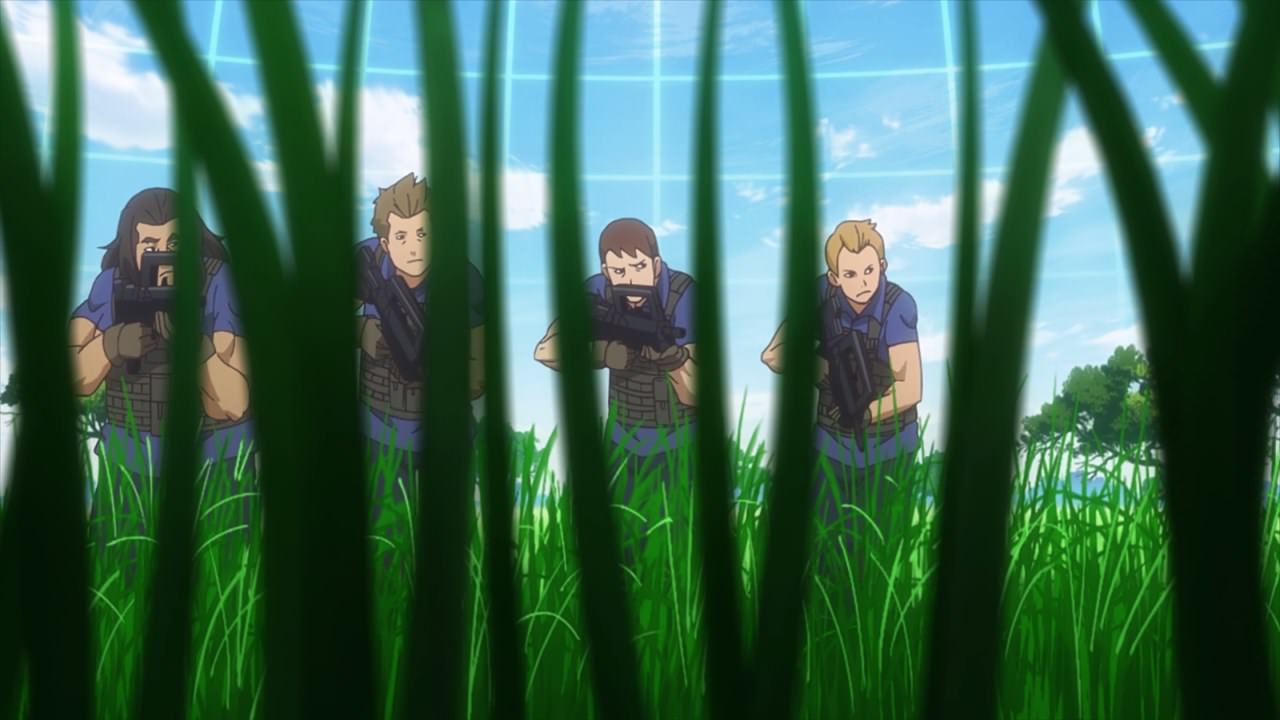 Now let’s move onto another part of the battlefield as LLENN and Fukaziroh are inside a savanna-filled dome, where both players are being surrounded by enemies. 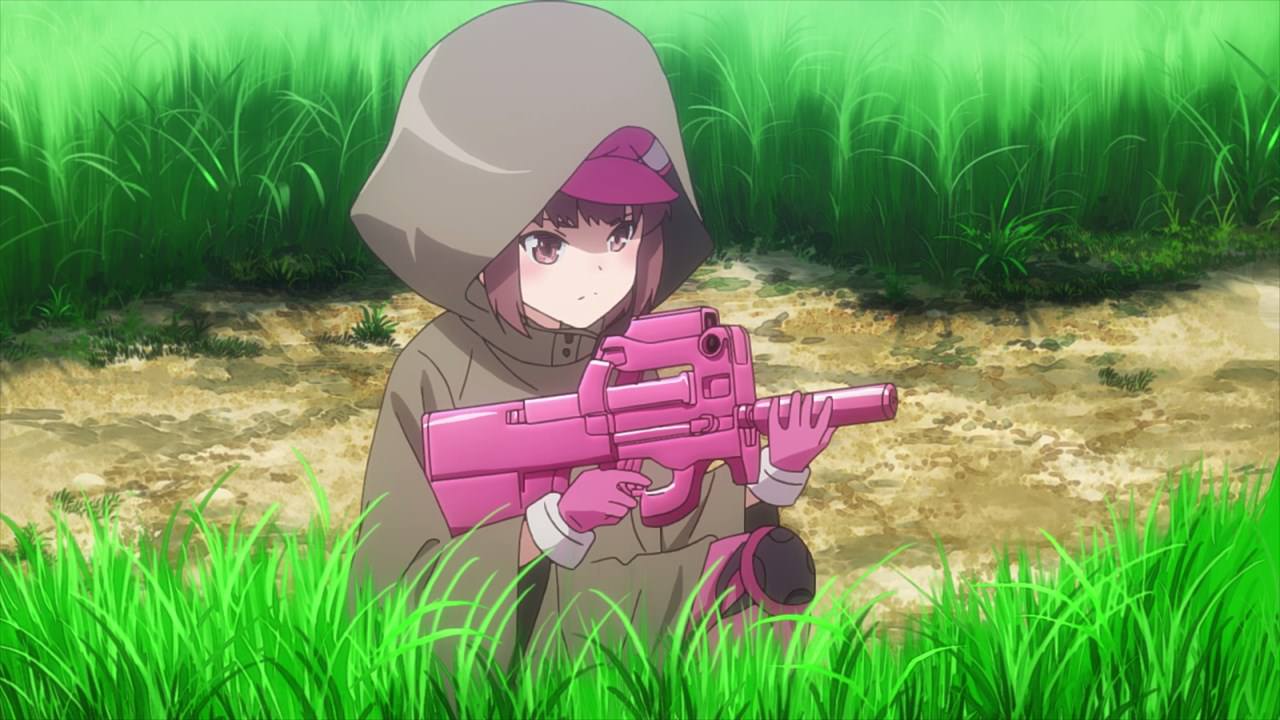 So, the only way to get out of this sticky situation is to engage in a gunfight obviously, but LLENN need some help from Fukaziroh! 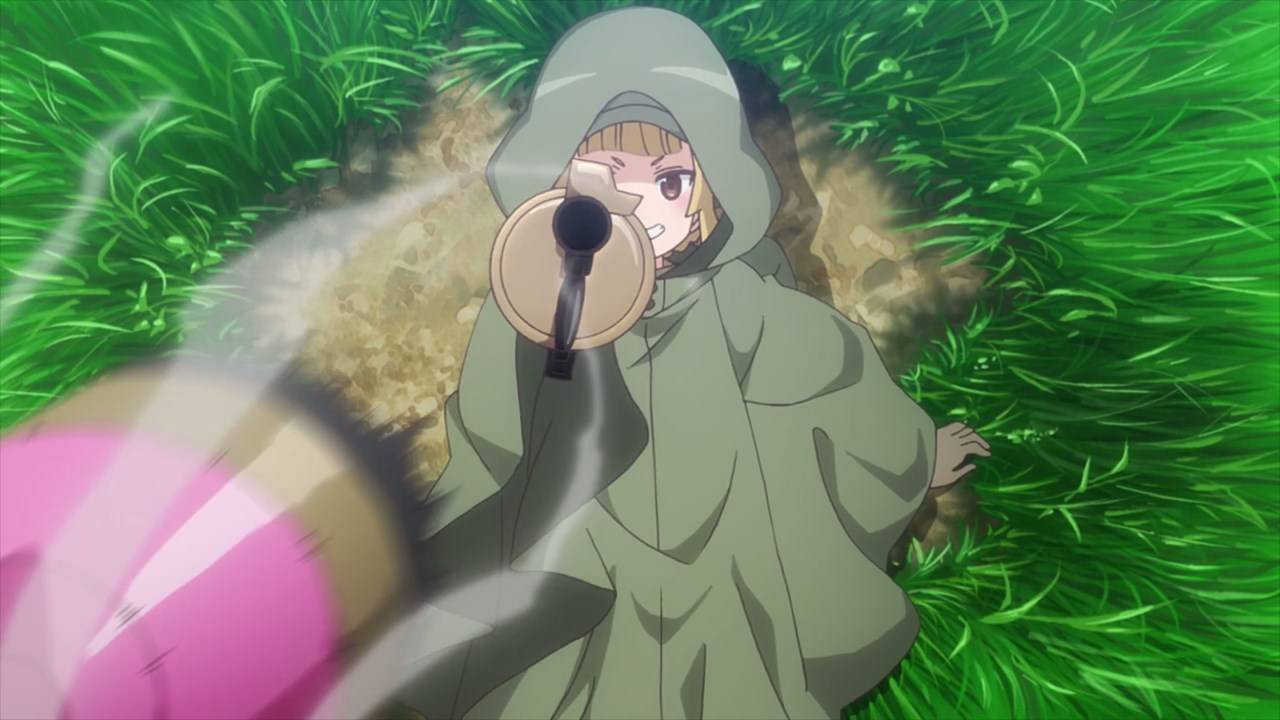 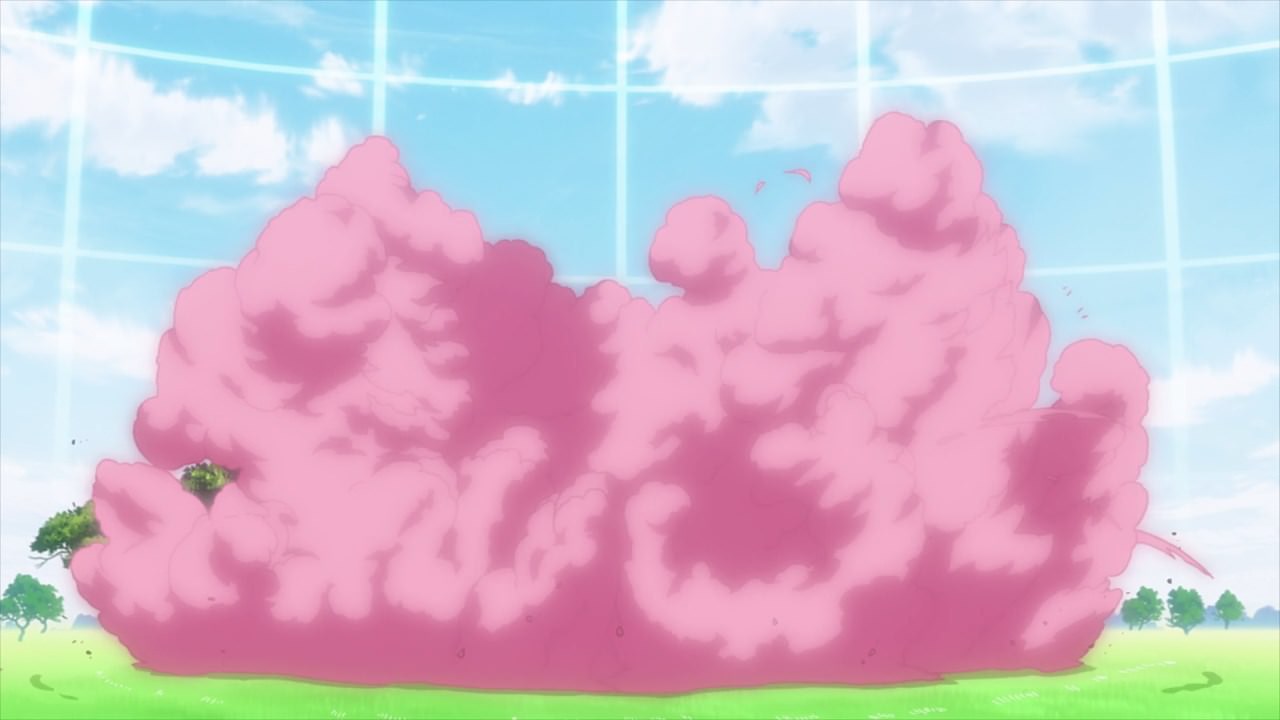 …by covering the entire dome with pink smoke. Hmm, I have a feeling that LLENN will use the smoke to sneak into the enemy and slaughter them with her suppressed P-Chan. 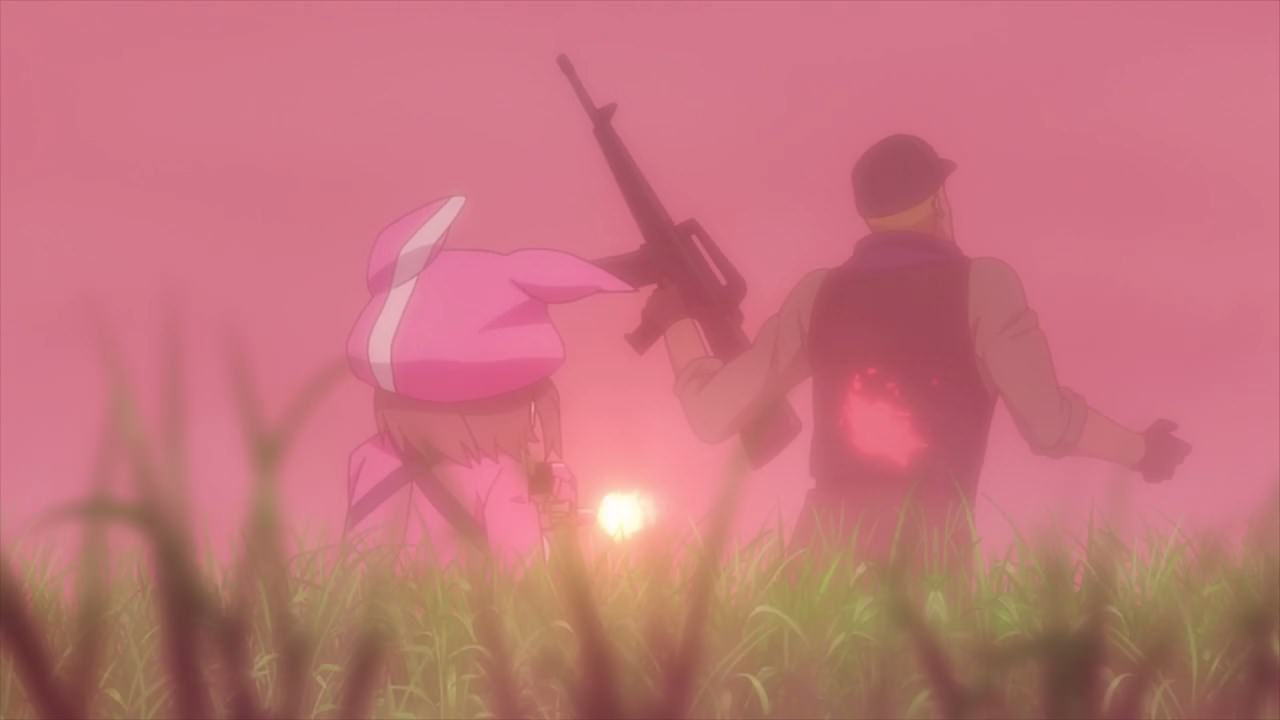 Turns out, I was right as LLENN used the smoke to greater effect. I have to say that it was a great strategy coming from the Pink Devil! 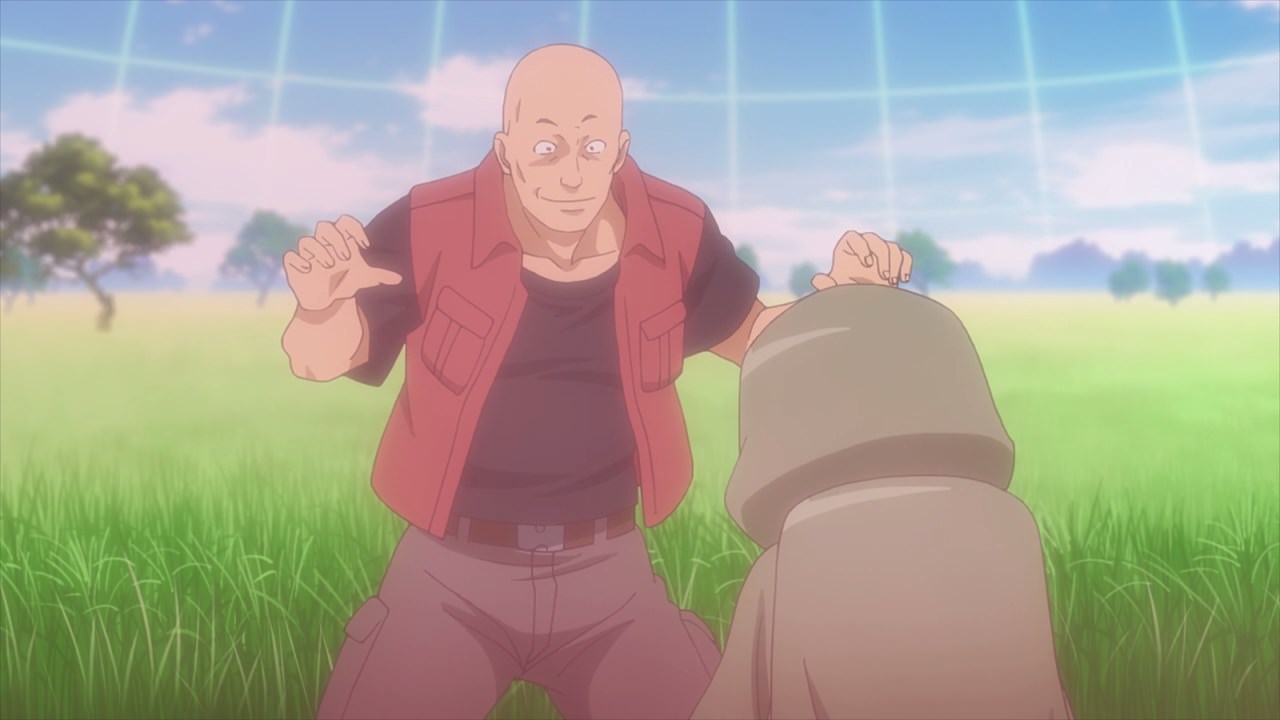 On the other hand, seems that Fukaziroh has encountered a lecherous player who wants to grope her petit body. Yeah, looks like we have sickos in Gun Gale Online. 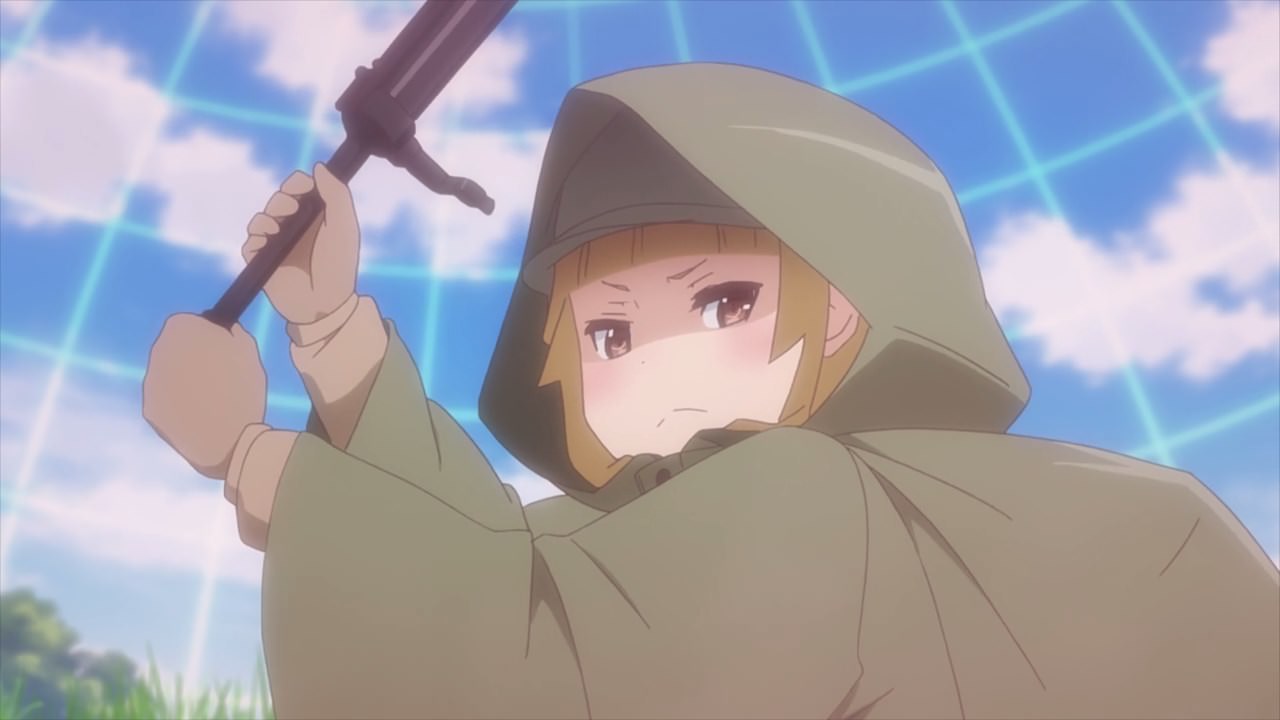 Of course, Fukaziroh won’t let a creep do whatever he wants to her body as she pulled a rifle… 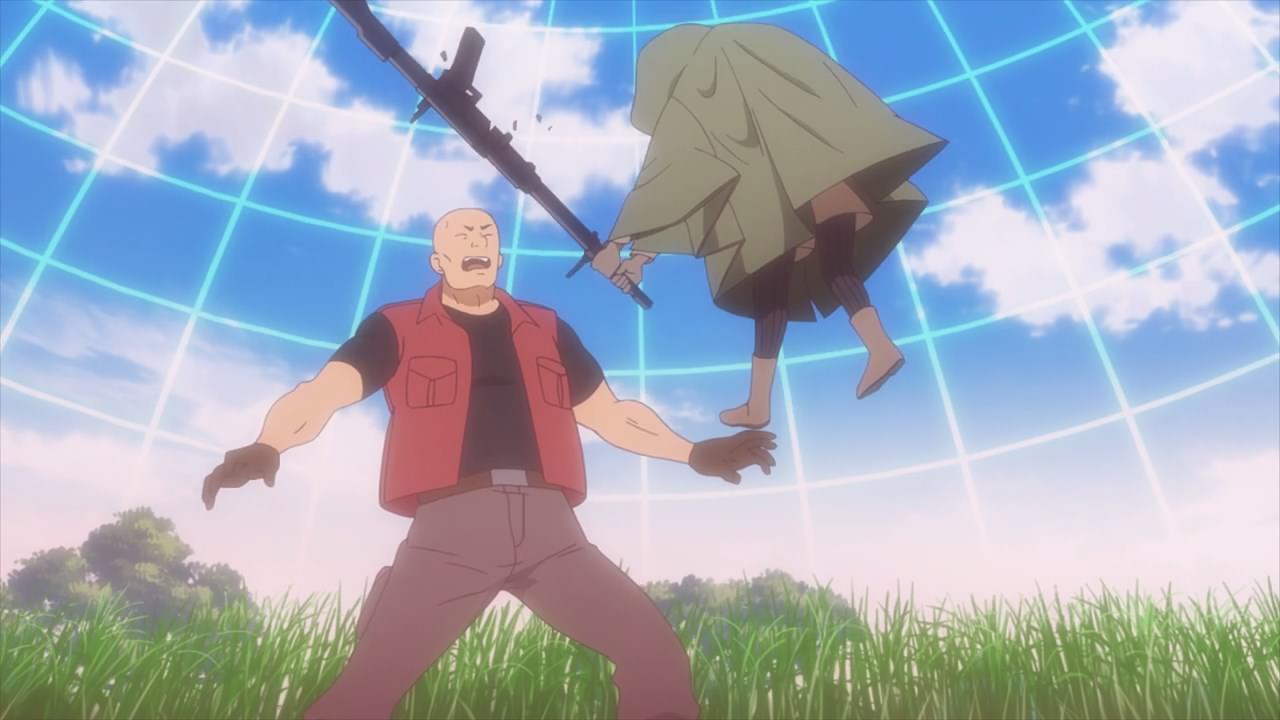 …and proceeds to whack him until this lech is dead. I must say that this is the most hilarious kills ever ’cause who needs to shoot him where you can just bludgeon this player!

Now then, looks like LLENN has managed to kill everybody once the smoke is cleared. 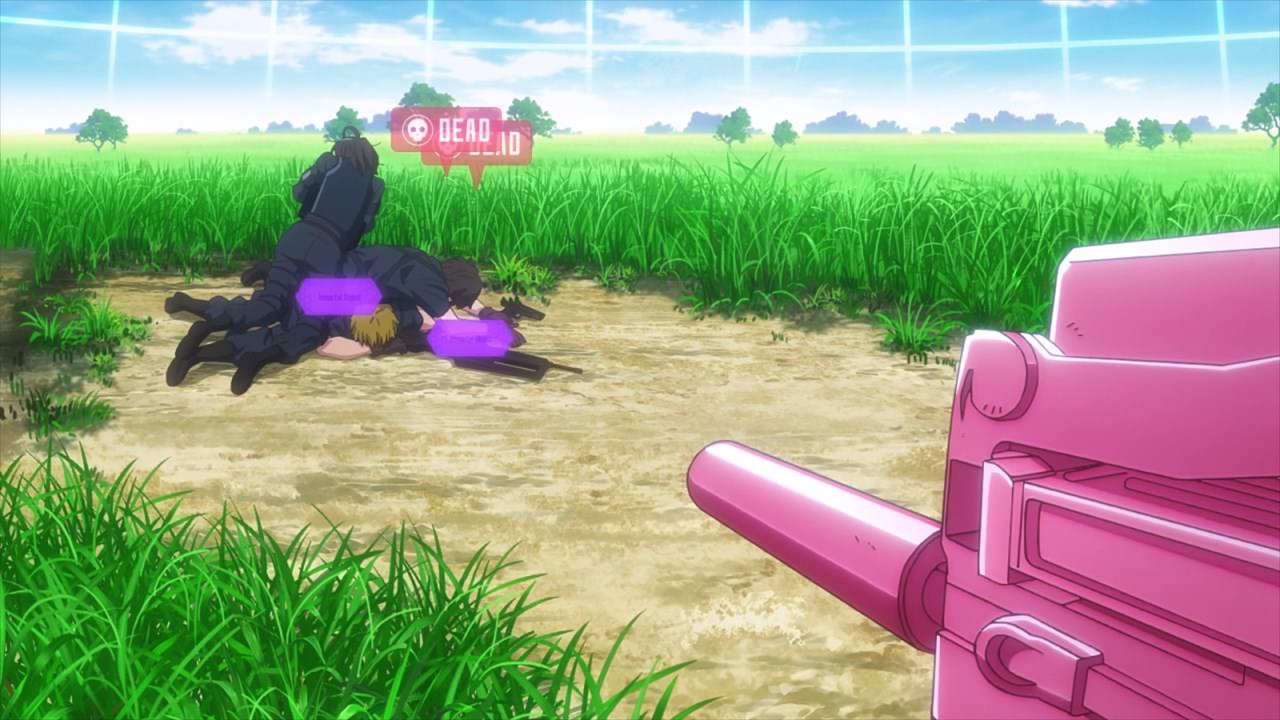 Well, not quite as there’s one player who played dead, but that didn’t fool LLENN from shooting the enemy. 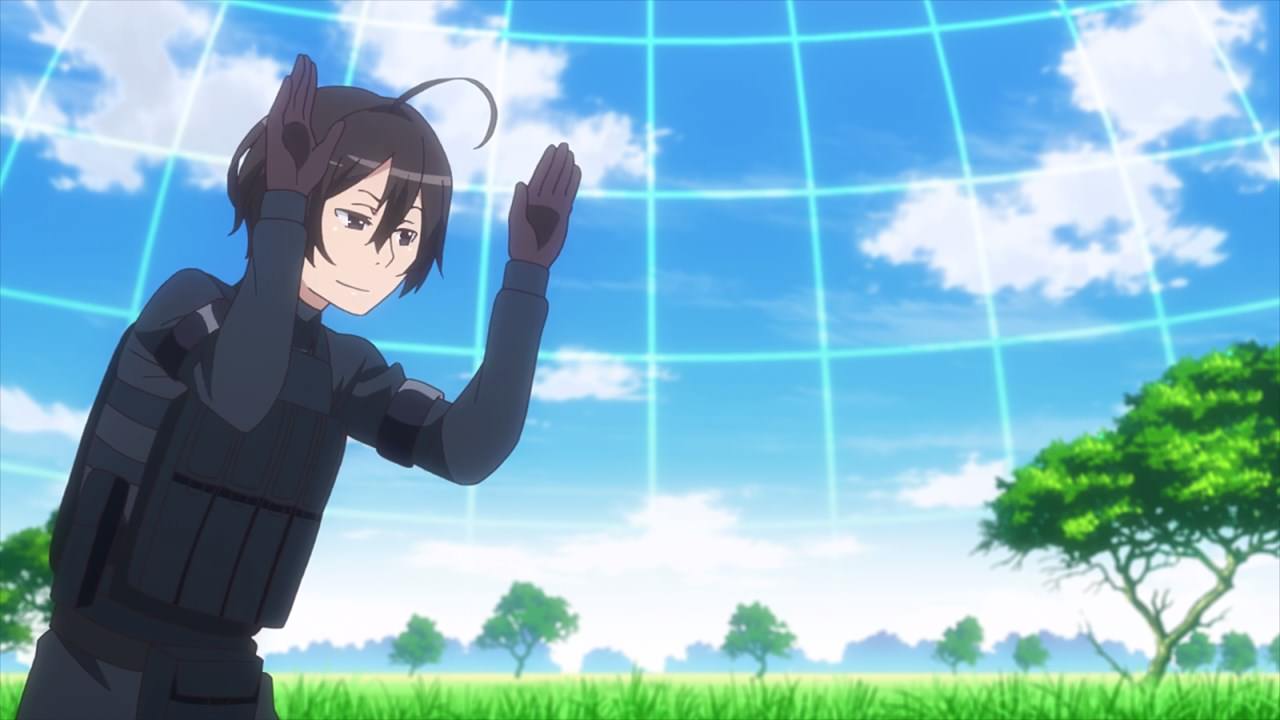 Turns out, this player named Clarence told LLENN and Fukaziroh that she’ll surrender right away. Then again, I doubt that she’ll keep her word. 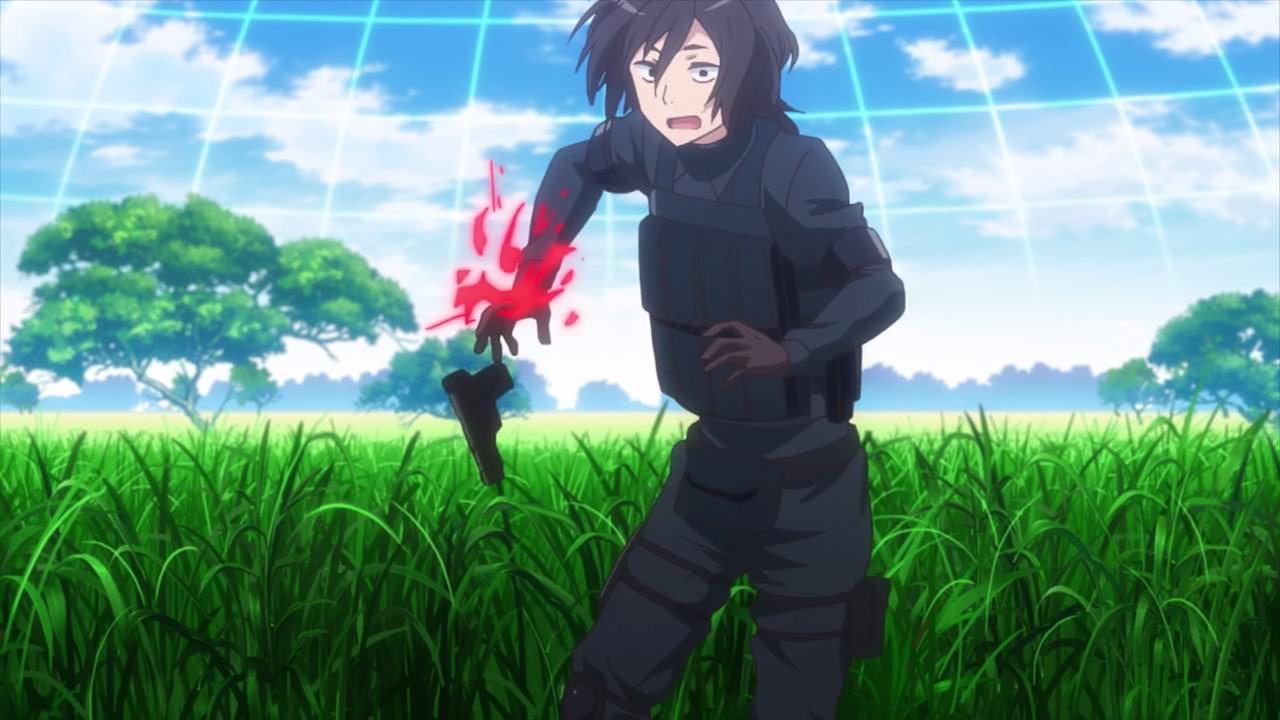 So, LLENN shoot her right hand so that Clarence won’t pull her trusty handgun and make a cheap kill against the Pink Devil. 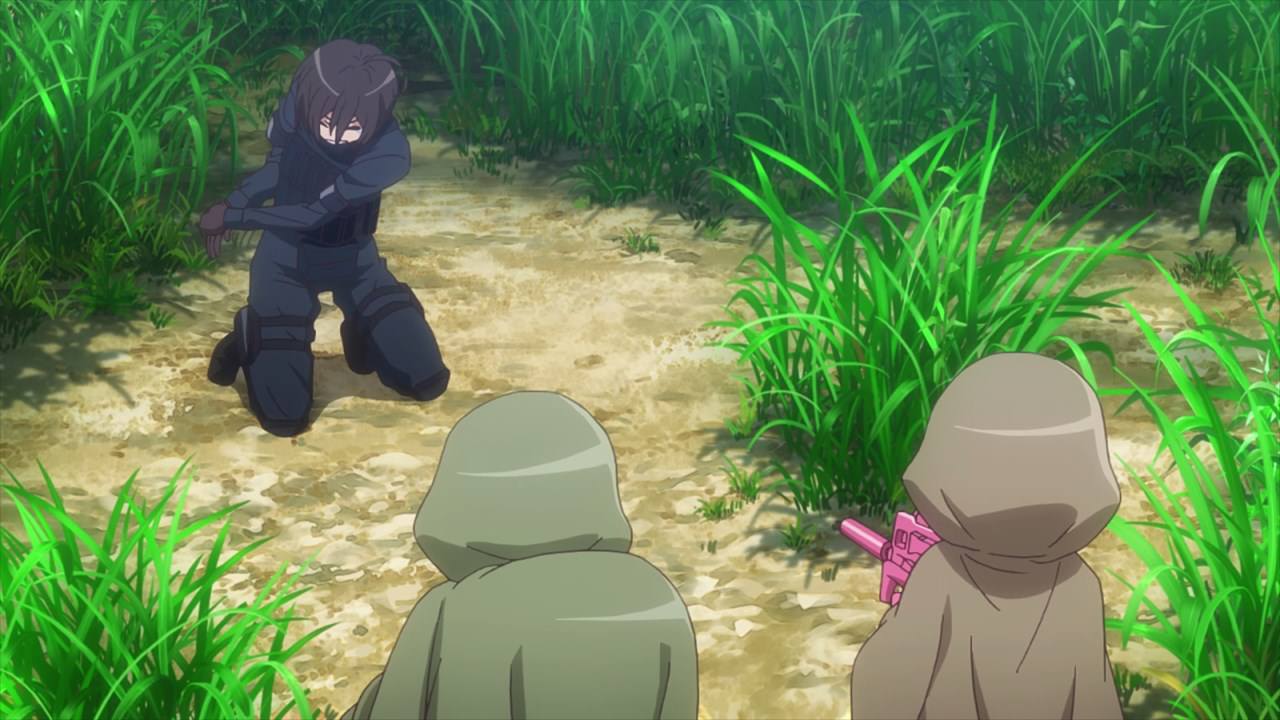 Anyways, looks like Clarence has given up the fight but before she resign, Clarence wants to give LLENN something useful. 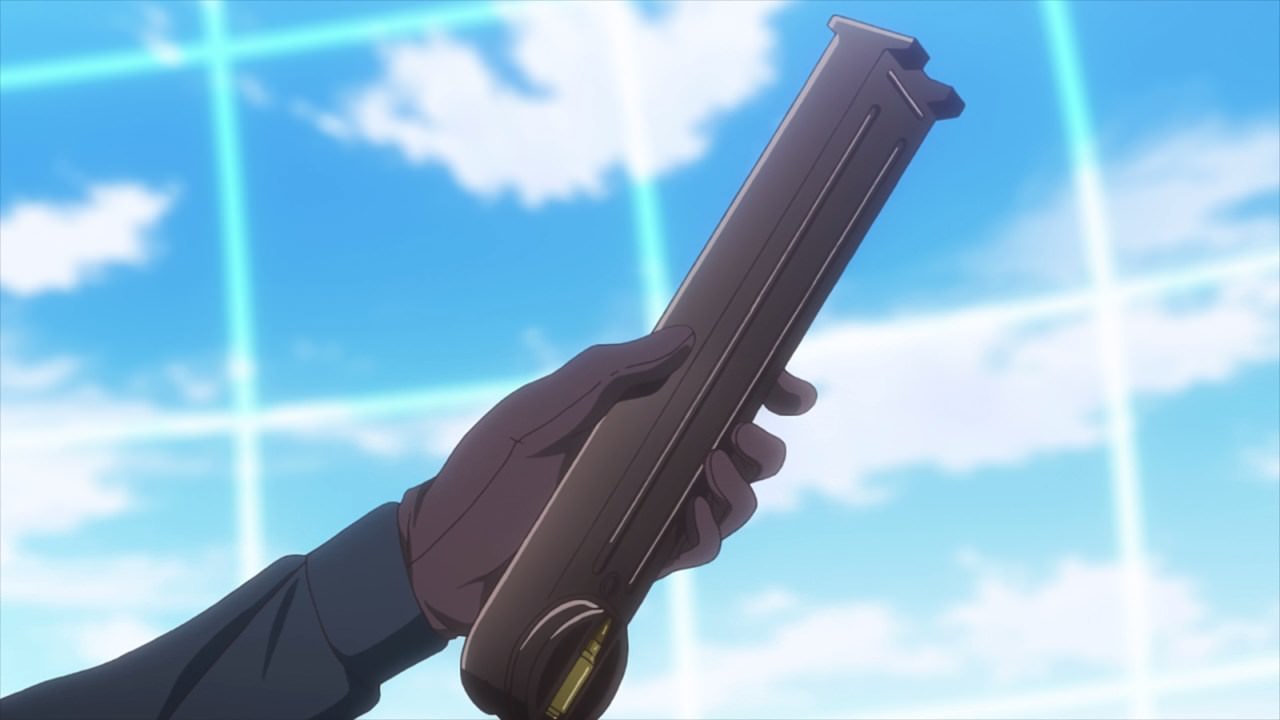 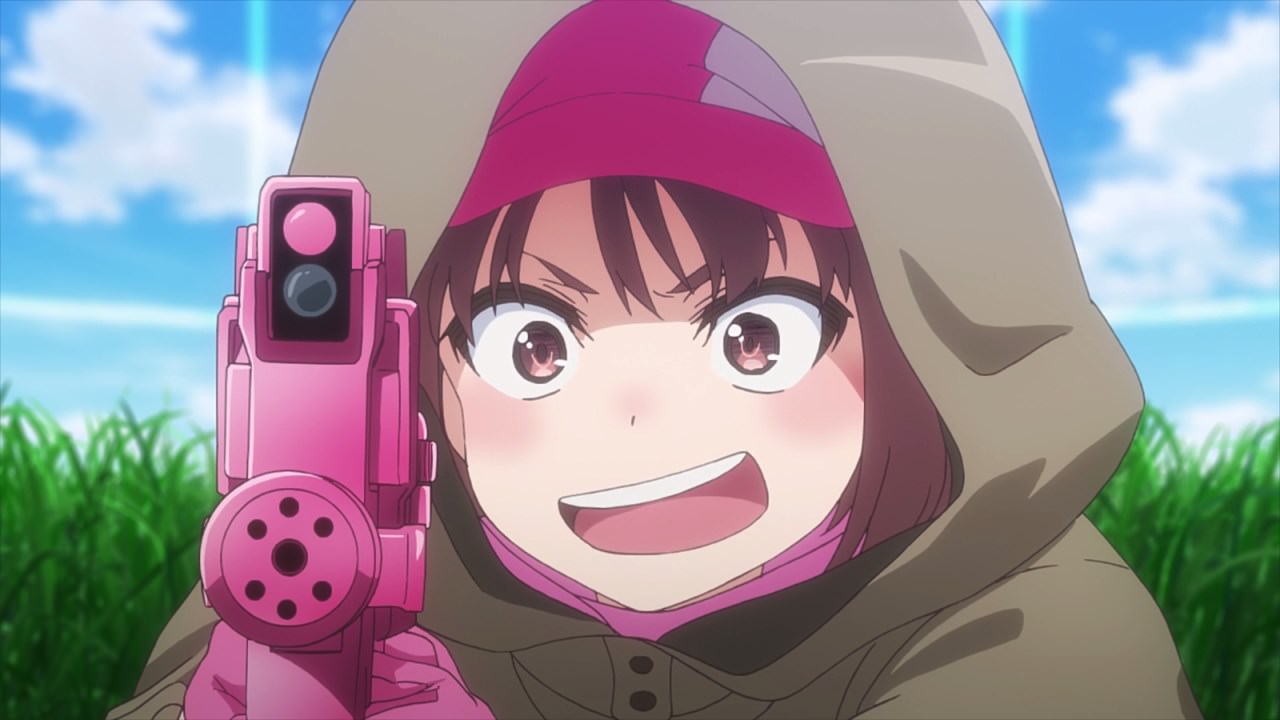 Case in point, stacks of P90 magazines where LLENN is delighted to have all of them from Clarence. C’mon, she needs a lot of that sweet FN 5.7×28mm PDW cartridge to last throughout the tournament.

Well then, looks like LLENN will gladly take Clarence’s offer! 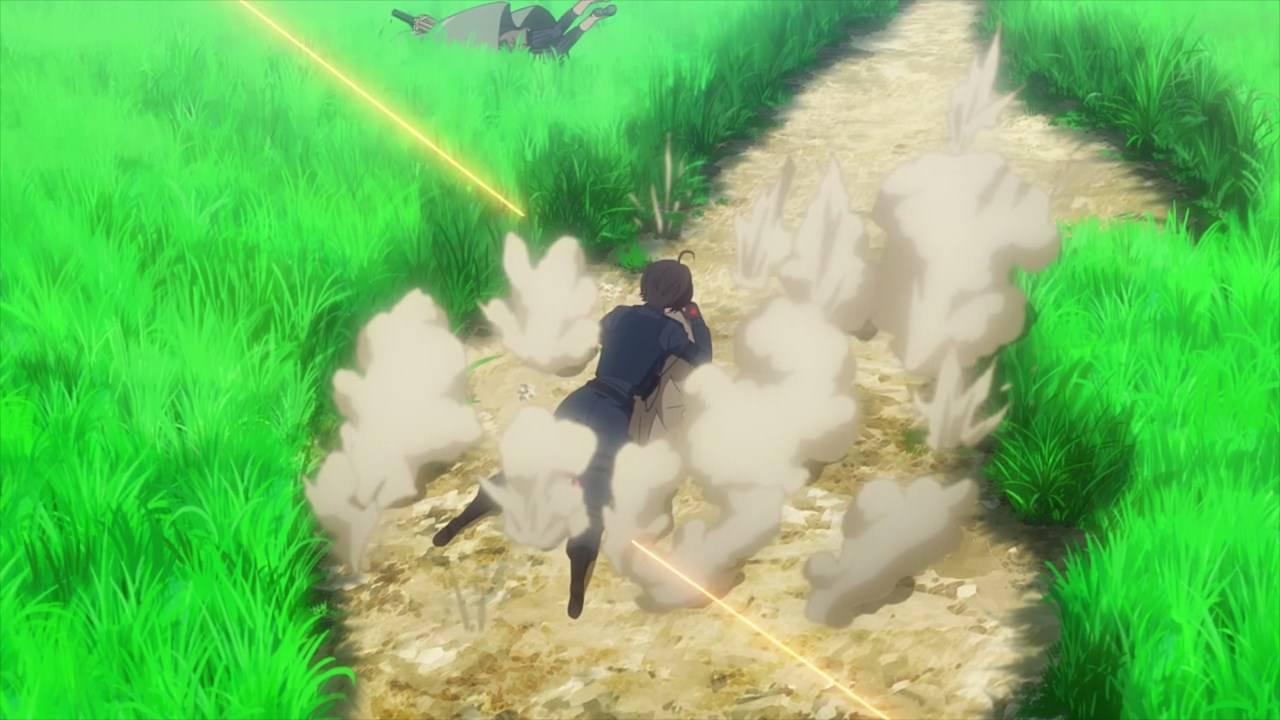 However, seems that they got ambushed by someone else. Clarence died on the spot while protecting LLENN from bullets. Hmm, don’t tell me that there are more teams in the area? 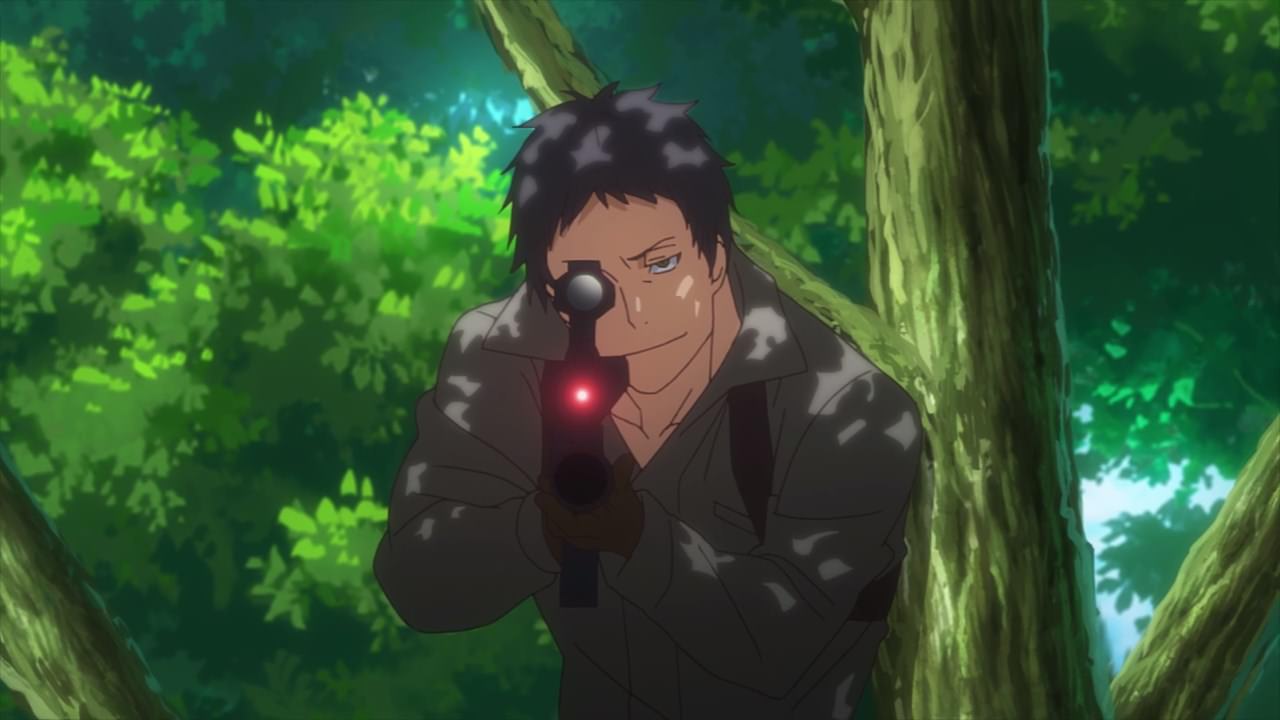 Turns out, there’s more of them as Mememto Mori have arrived to finish both LLENN and Fukaziroh off. Come to think of it, I wonder if SHINC is in the dome too?

Anyways, looks like LLENN and Fukaziroh will have to deal with stronger teams on the next episode. Let’s hope that Team LF will survive the tournament!