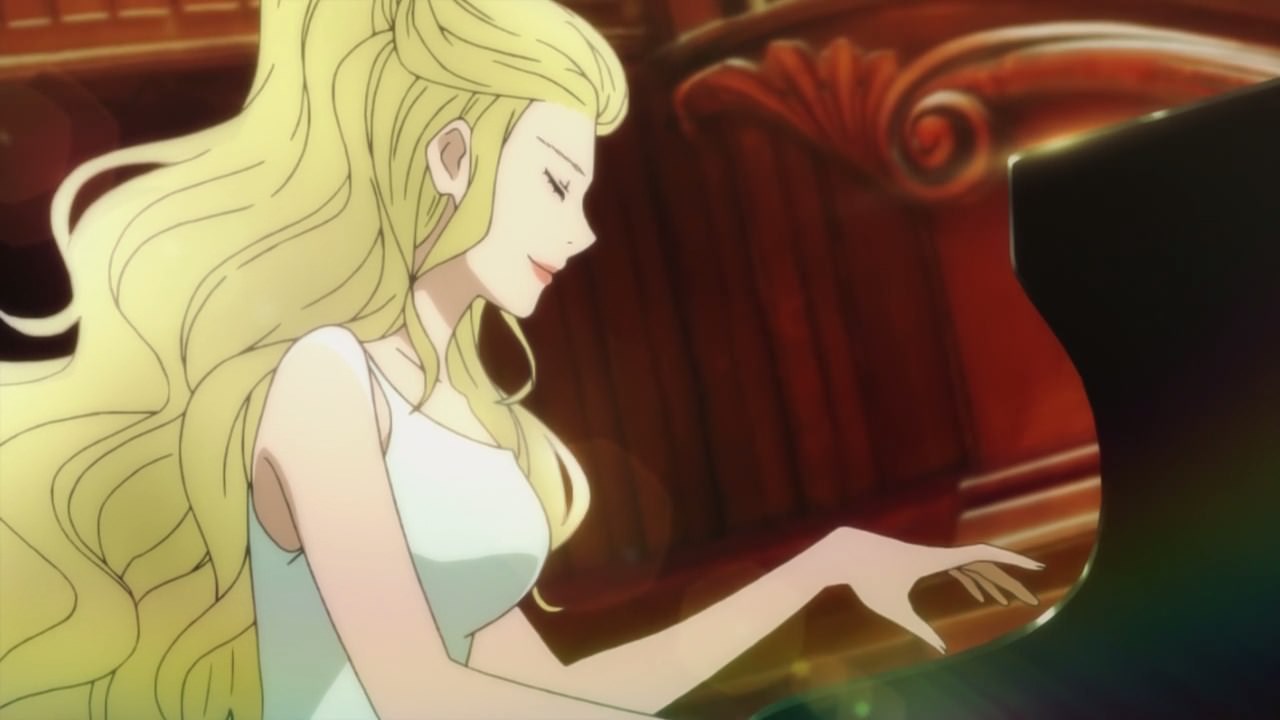 And now, we have arrived at the first stage of the International Chopin Piano Competition where we begin the first day starting with Sophie Ormesson from France as she plays Ballad in F major, Op. 38 in a Yamaha piano.

Despite having a modeling career, Ms. Ormesson has a passion for playing the piano and her performance radiates throughout the hall. 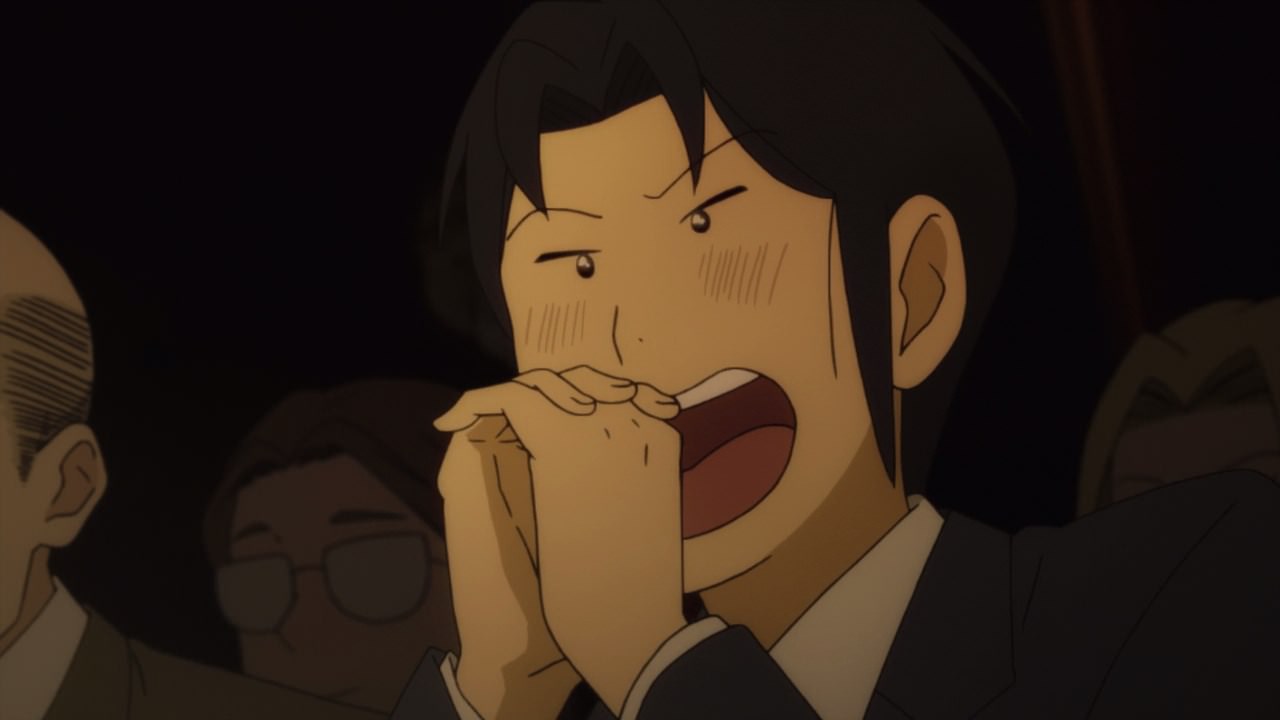 Heck, even Kousei Hirata is impressed not just with her beauty, but her performance that soothes his heart after not getting past the preliminaries. 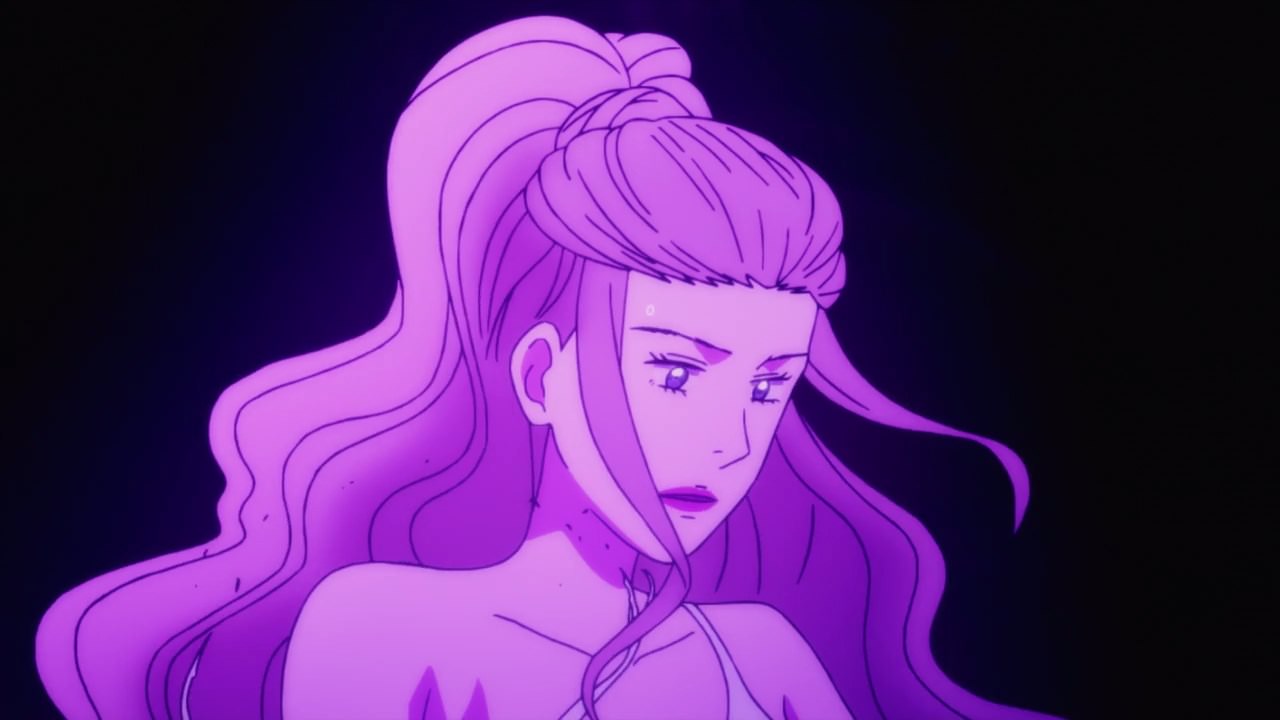 Suddenly, Ms. Ormesson got a wardrobe malfunction in which her right strap broke, revealing her brassiere underneath her gown. 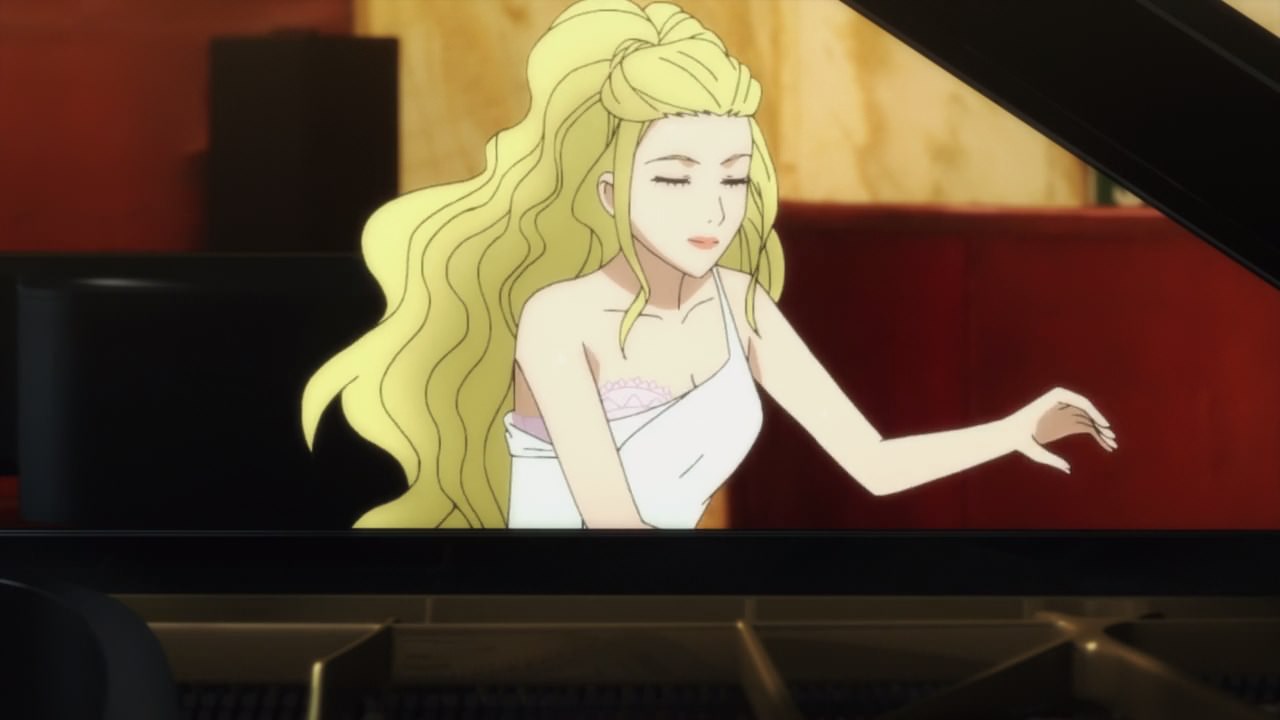 However, Sophie Ormesson kept her cool and managed to finish her performance without skipping a beat. Well, I must say that Sophie has the guts to play the piano until the end which I’m impressed by it! 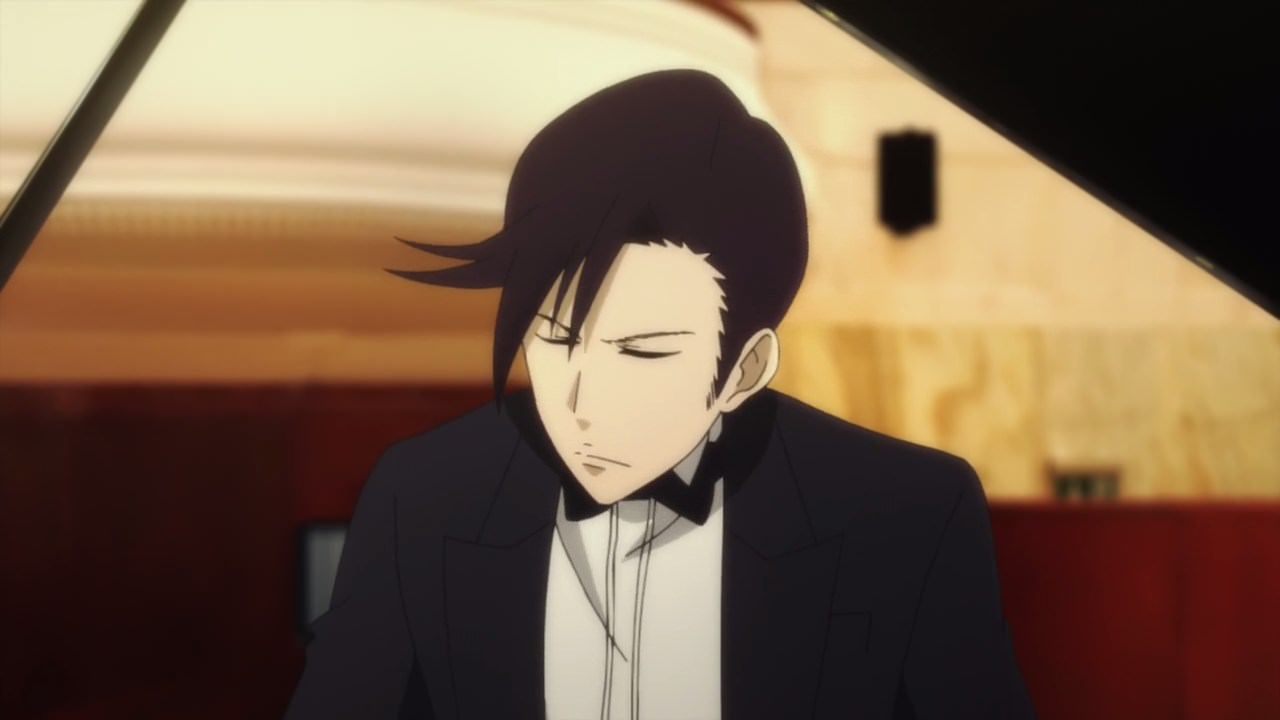 Now let’s move onto the next contestant as we have Pang Wei from China, performing Étude Op. 10, No. 12 “Revolutionary” in a Steinway.

Anyways, my thoughts from Pang Wei is that his performance is similar to Sousuke Ajino, despite Wei’s claims that he was not influenced by anyone, moreso with Japanese pianists as he hates them. 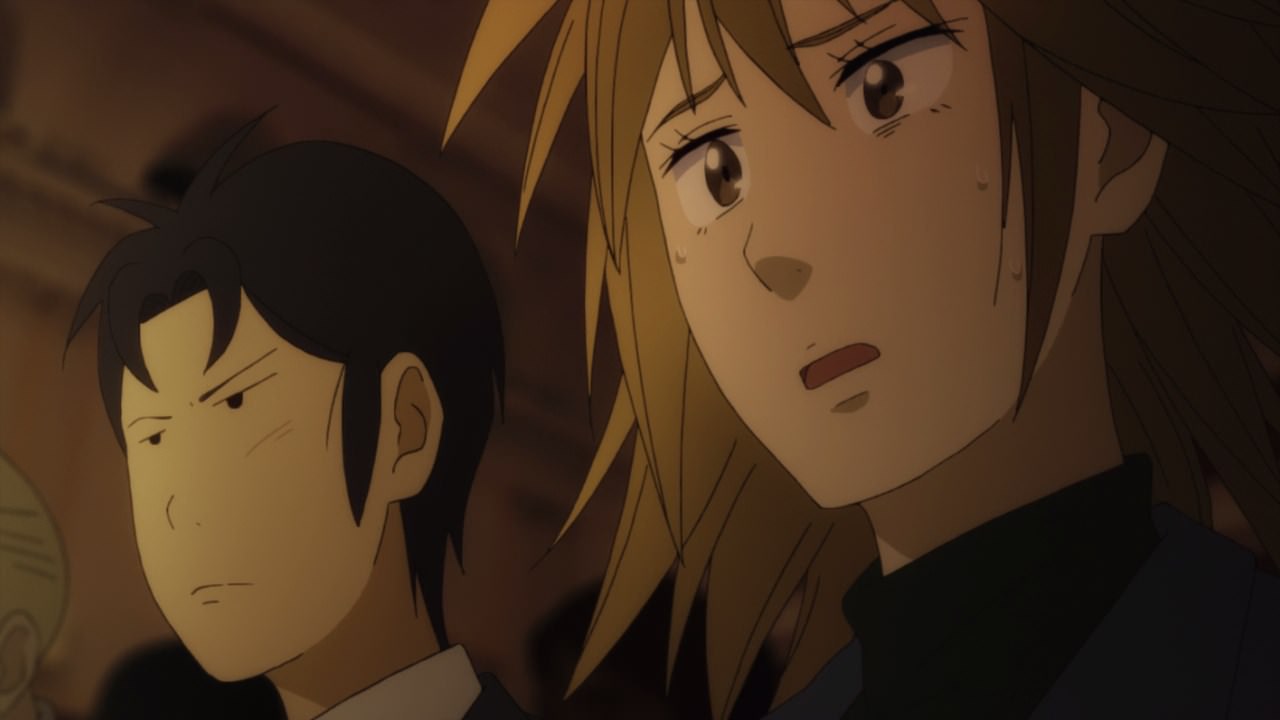 Heck, even Kai Ichinose is surprised by Pang’s similarities to Ajino-sensei in terms of skill. However, their similarities ends there as while Sousuke Ajino’s performance is somewhat warmer to listen… 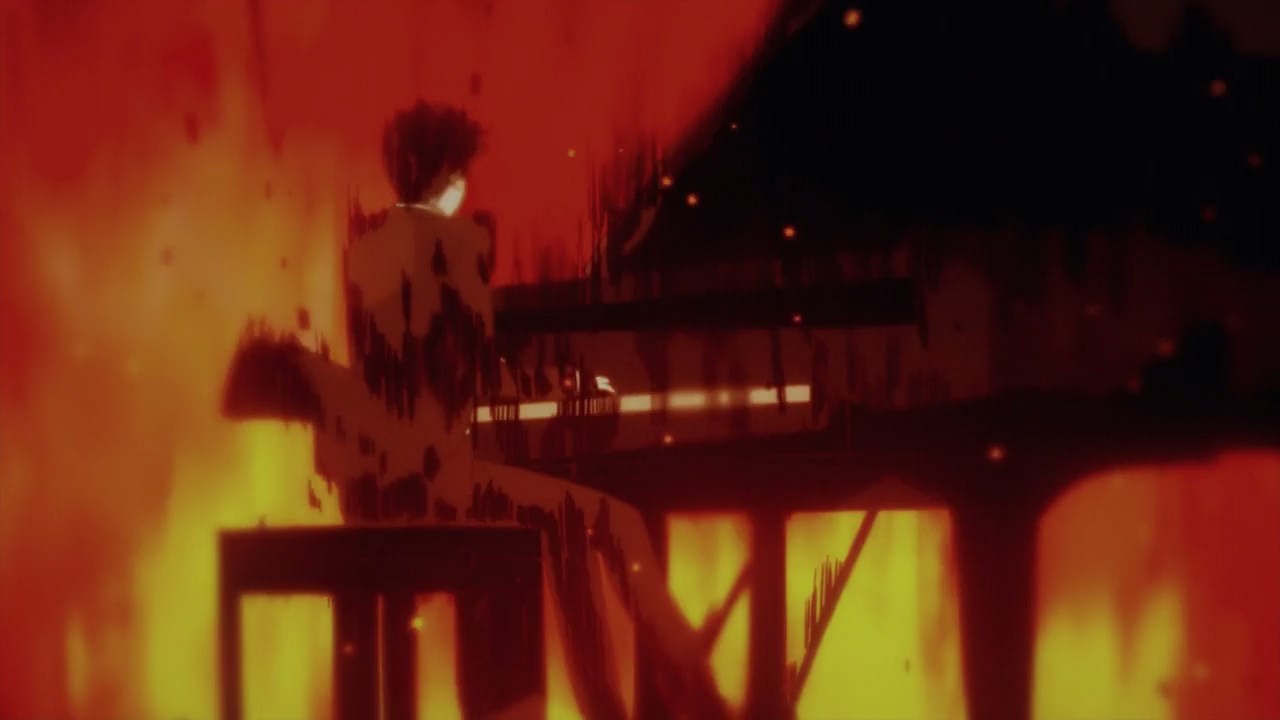 …Pang Wei’s piano performance is like a blast furnace, engulfing his body as if he’s in purgatory. But the reason for it is that Pang Wei’s life was very unpleasant.

Growing up from the slums as a child, Wei suffered countless abuse from his peers and adults throughout his life. So yeah, Kai Ichinose’s childhood got nothing compared to him. Still, Pang Wei managed to become a famous pianist in China and he’ll do his upmost best to win the competition. 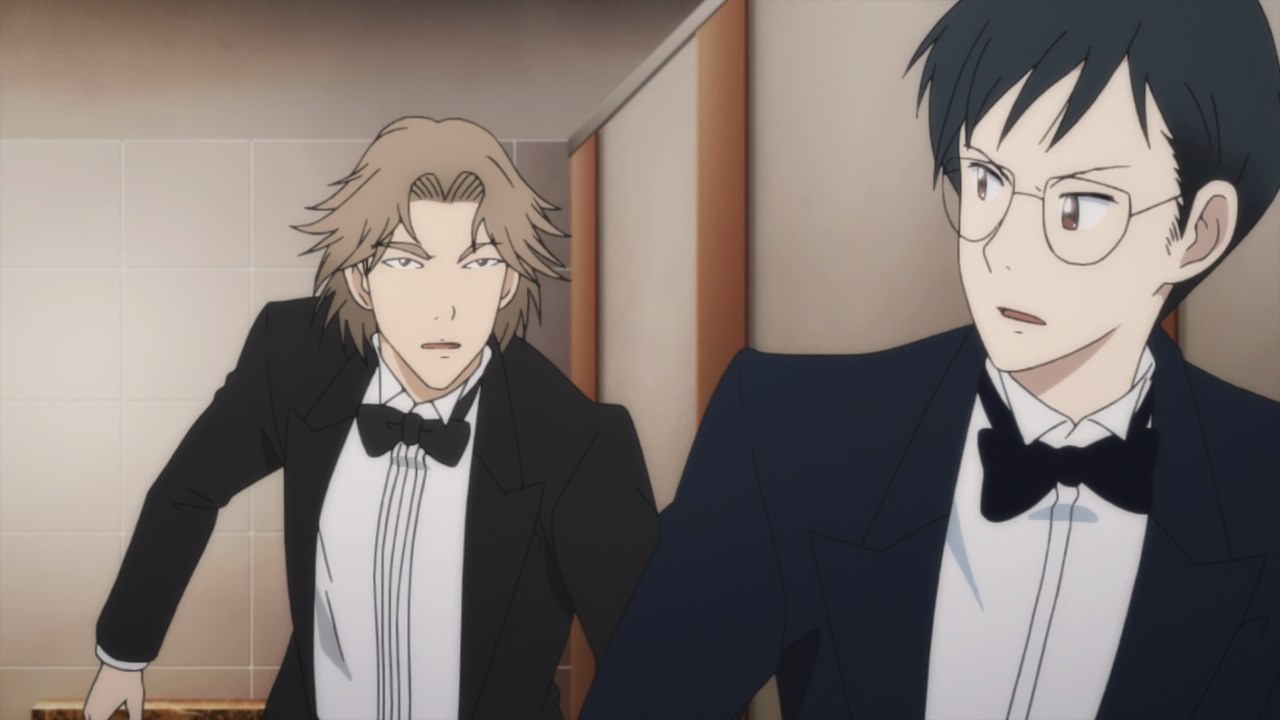 Just before we end this episode, I would like you to meet Karol Adamski as Shuhei Amamiya met him at the men’s washroom. Pretty weird meeting between two famous pianist, although Adamski is far more popular compared to Amamiya.

Anyways, Karol Adamski wants to clear up some misunderstandings towards Shuhei Amamiya as he went to the washroom with his sister, just to fix his zipper. Hmm, I wonder if that’s true? But anyways, Adamski is not some mean-spirited pianist as he told some encouraging words to Amamiya. 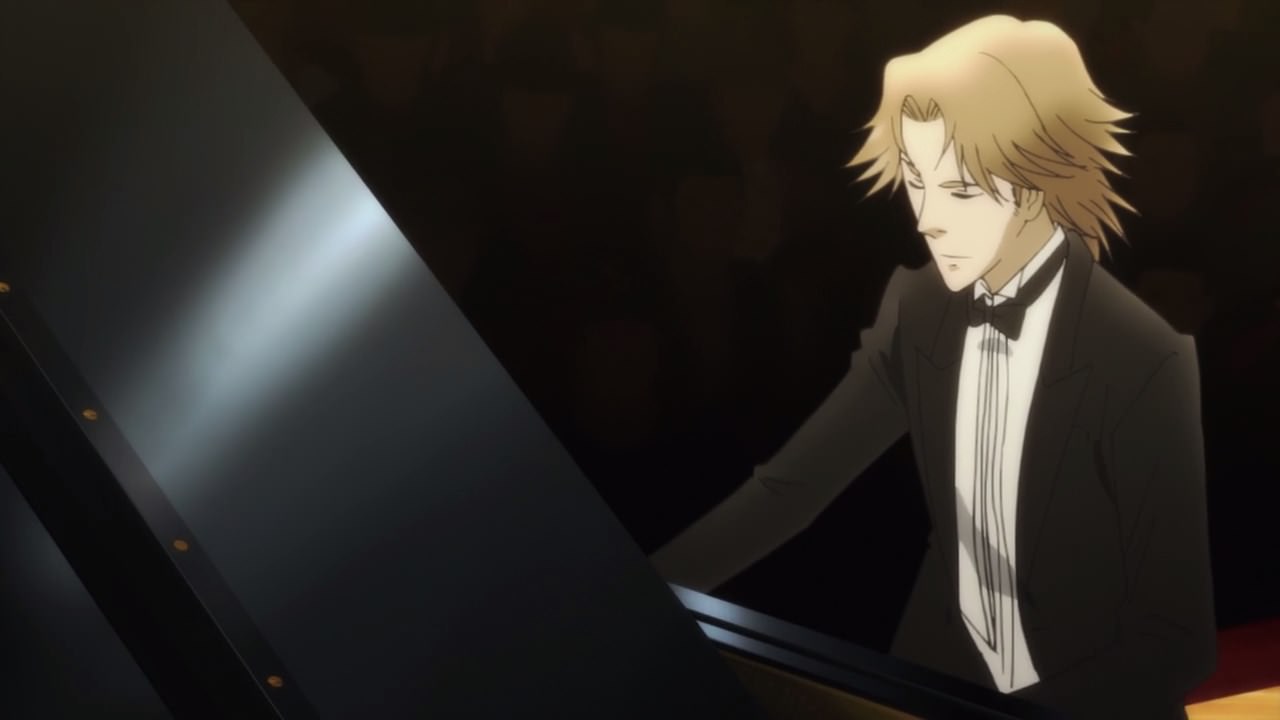 Oh, and as for his piano performance? Karol Adamski performed it well that everyone are in awe. As expected from Poland’s famous pianist!

Anyways, next episode will have Shuhei Amamiya performing at the International Chopin Piano Competition. Let’s hope that he can get past the first round as well as Kai Ichinose.